and so I dream


Today's  Wednesday so I got only 1 class for the day, which is Portuguese. Last Semester's lecturer was too kind that I took her for granted and always skipped class that it became a hobby. I guess I still haven't gotten over that hobby so I skipped this morning. Went over to Penguin's instead and talked about stuff. At one point, we talked about what we wanted to do with our lives.


When I got home this afternoon, I had the house to myself. So I watched a movie to get out of boredom. I saw "the women". (Nice movie by the way) There was this part where Mary Hanes had to figure out what she wanted (with her life, that is). I kinda got to thinking what I wanted for myself as well. Apparently I wanted to do a lot of things. But here I'll be posting photos of things that I truly want, so I narrowed down the 8 things that I want to do/have for myself in my life. 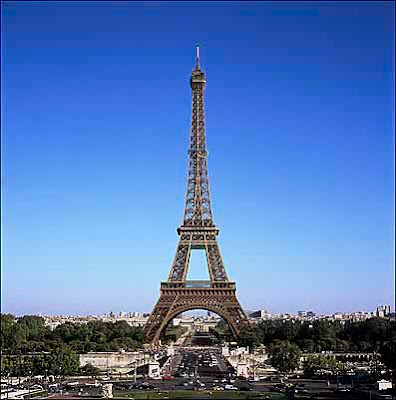 1. Travel around Europe, specifically France and Italy
It's pretty much what everyone wants (and kinda shallow I might add) but this is a really big thing for me. Paris and Milan are both a dream world to me.
This is the biggest on my list, but it's also one that I'm about to reach sooner than later! 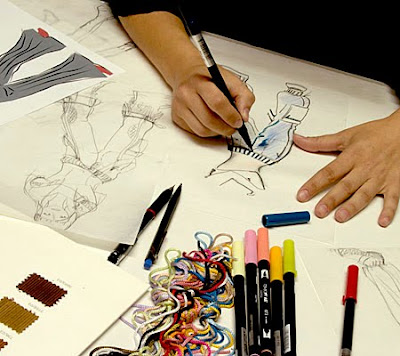 2. Have my own fashion studio
It doesn't have to be a big one. In fact, it can even just be my personal space. But first, I wanna take up a fashion course and if possible, in Milan. It's not gonna be easy and this might just be a blurry dream, but I actually already have prospected schools. (I'm already aiming, why not aim high right?)
Designing is just one of my many hobbies but it's definitely one that I have been doing for the longest time. I mean guitar, tennis, what? They were all in my past. Sure I get to play sometimes, but designing is one thing that I haven't given up in. So I'd say this is something I wanna take seriously. 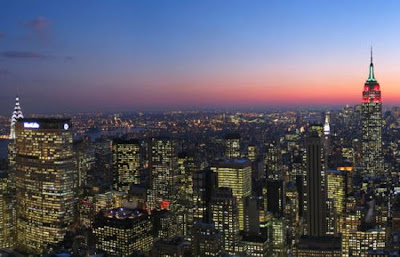 3. Live in New York City
I guess this has to do with the many movies and TV shows set in New York that I find really interesting (Gossip Girl in particular).
City life is not really what I'm after. But I know that there's a lot of opportunities anyone can find in a city like New York. Living in a small city like Macau makes me feel like I'm not getting the room that I need for growth. I want to grow, and that's where it'll be. 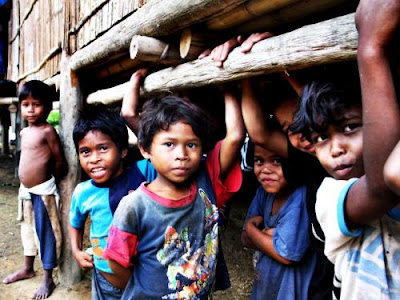 4. Be a bigger person
I've always wanted to do something that will give meaning to my life, like helping out kids in third world countries; those who are suffering from hunger, victims of war, living in poverty, and more. I feel like if I can help out people in need even in my own little ways will give me so much happiness. 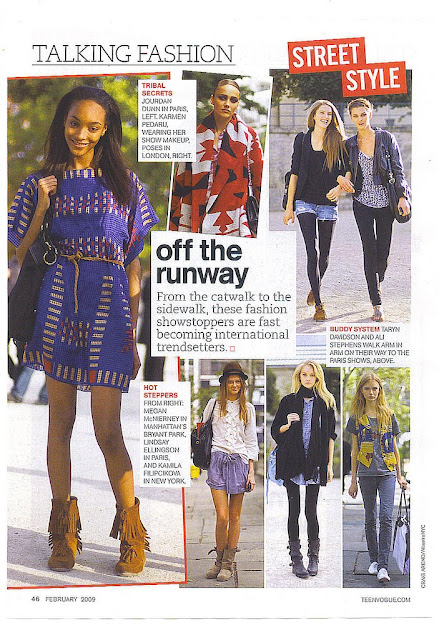 5. Be featured in a magazine
...(you know that section where they photograph people from the streets  cos of their unique appearance and stuff... =))...


6. Re-NEW my whole closet
Have you ever had that feeling when you just want to have a total wardrobe makeover all of your clothes just don't seem to be right? That you want a set of new clothes for the season? Or you just simply want to get rid of your dirty and faded old clothes and shop for new trendy ones? Well, this is that one moment. I know it's a really difficult thing to do but someday I actually plan to do that ~ reset my whole closet. Boy I'm gunna need a lot of money for that, shopping spree anyone? =) 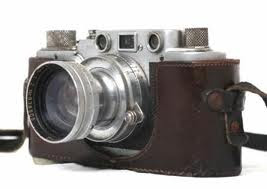 7. Collect cameras
Suddenly everyone just loves photography. But what I really wanna do is just collect cute and odd looking cameras like those lomo ones. But what I'd really wanna have are those vintage ones that are still film-run; those box-like in shape cameras that has long and thin lenses (see my blog background), old models of Leica, etc. Honestly, I don't know much about cameras but I just find them really cute, especially when they come with brown leather cases and straps. It's probably hangin' out too much with Pierre the Penguin that I got this fondness for them.


(photos are not mine... randomly collected over the net. credits to the people who made them)
Labels: inspiration personal