Fabulous day with Mr. Penguin! We've been planning a visit to HK for weeks now but we never really had the chance to do so. Finally, last Saturday we were able to. It was like "heck, let's just go!". We didn't do much there. But it's like, even if we just kept walking the whole day, it just felt nice to be somewhere not in our usual environment. I wanted to see Maya though. I was hoping I'd be able to contact her but,.. she was busy I guess. And I was right when I found out she was actually in the middle of the ocean when I was in HK. But anyways, I can always go back to see her so... no problemo! 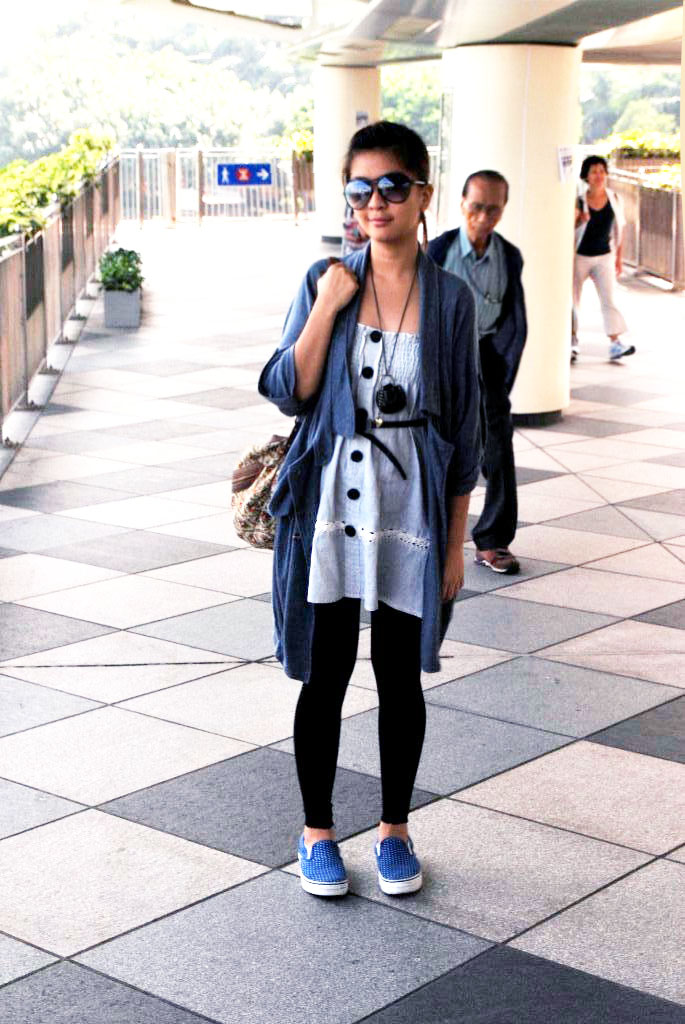 Started the day with brunch in KFC... 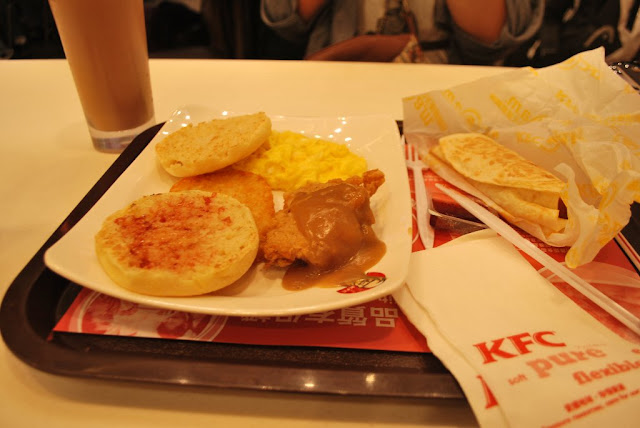 ... then walked to Central from the Ferry Terminal. It was kinda windy when we left Macau. But at around 11:00 when we got to HK, it was pretty hot. =( 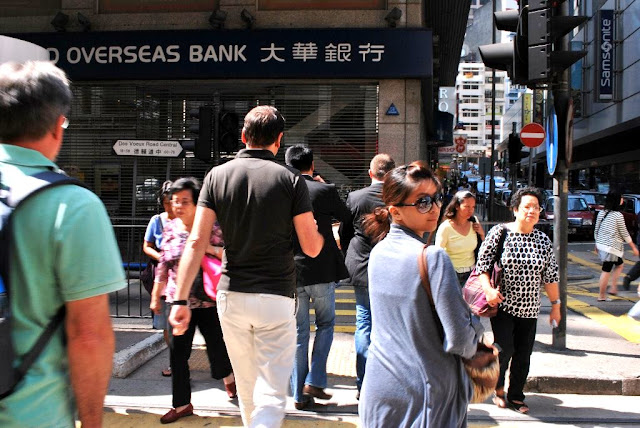 First stop was the IFC mall... although we actually only went there to see Zara. I soooo wanted to buy a lot of things from the store... but I only had limited cash =( what a poor poor thing. 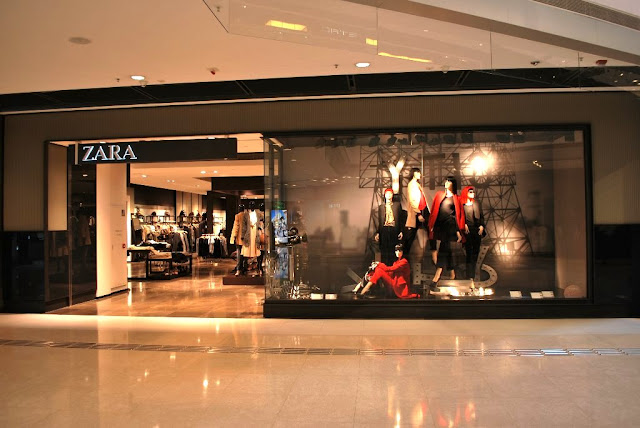 Penguin fell for this huge Leica Camera display inside IFC. There was something like a photography exhibition going on there. 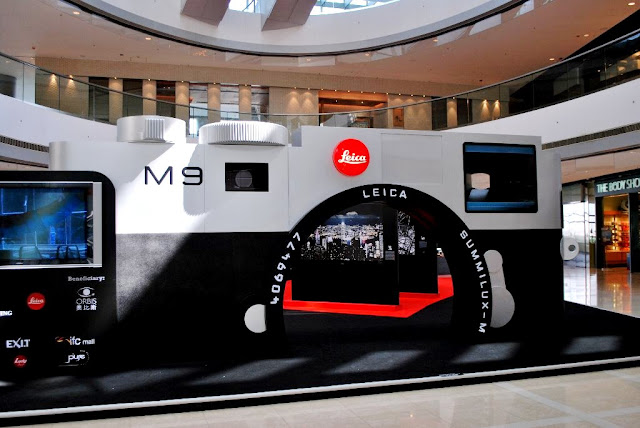 He liked it a lot he even asked me to take a photo of him in the middle of the whole thing. 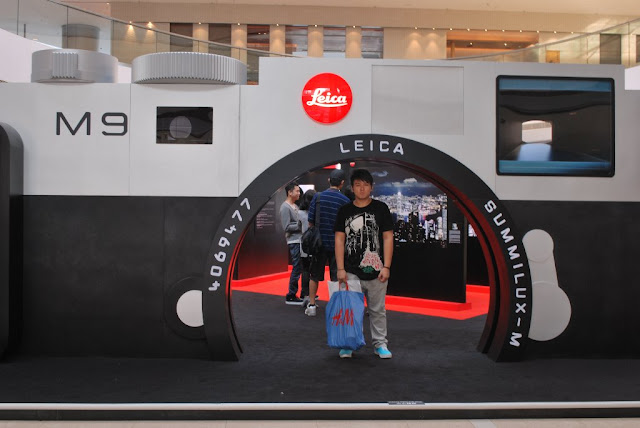 stolen shots
I was trying on my newly purchases sunnies from Cotton On while waiting for my meal (the one in front of me is Penguin's...) 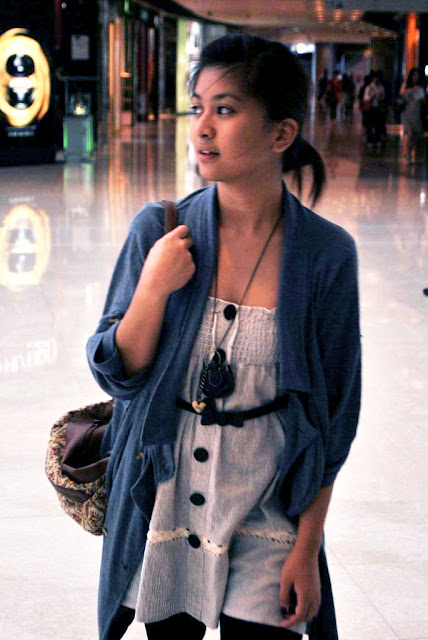 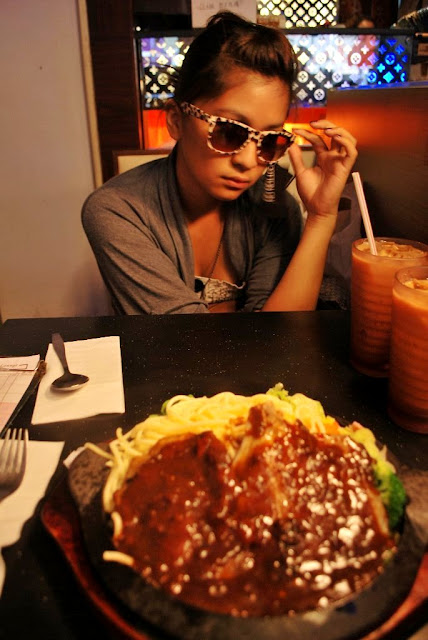 ... and here is a close-up of my new leopard-print sunnies =) 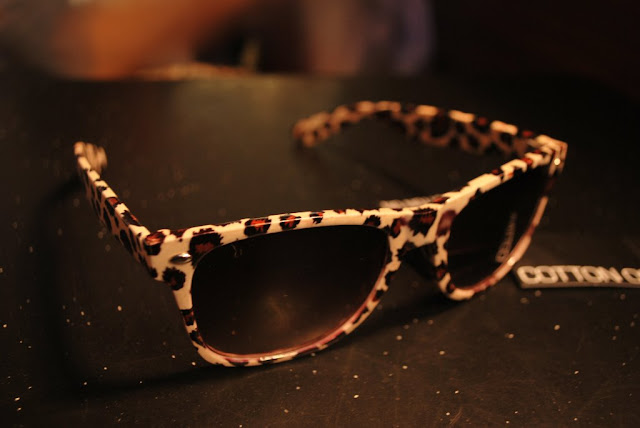 We went to 2 H&M stores while there... this was the first one we went to in Central. The second one was in Mong Kok. 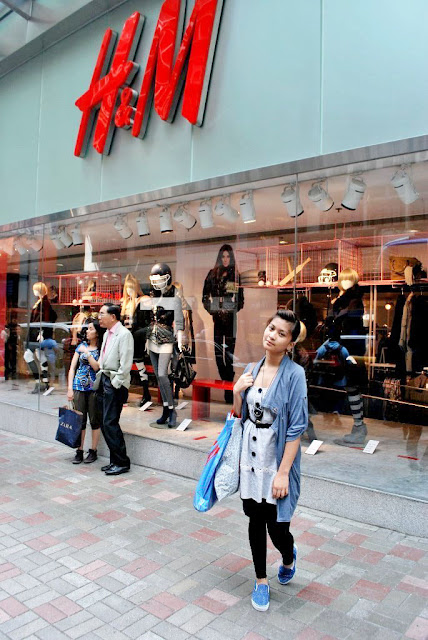 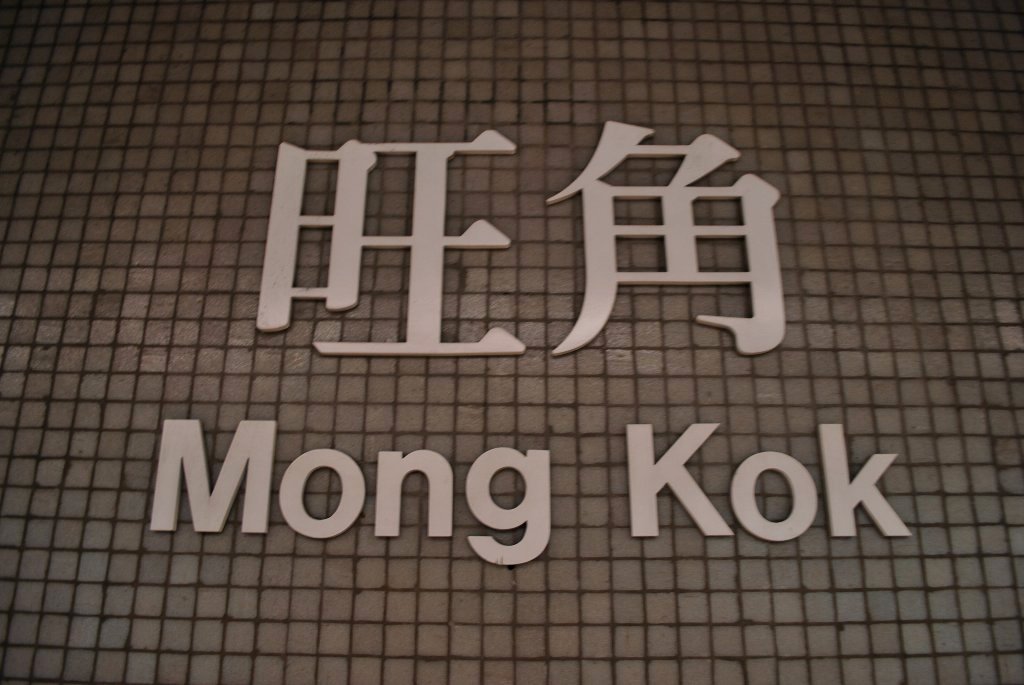 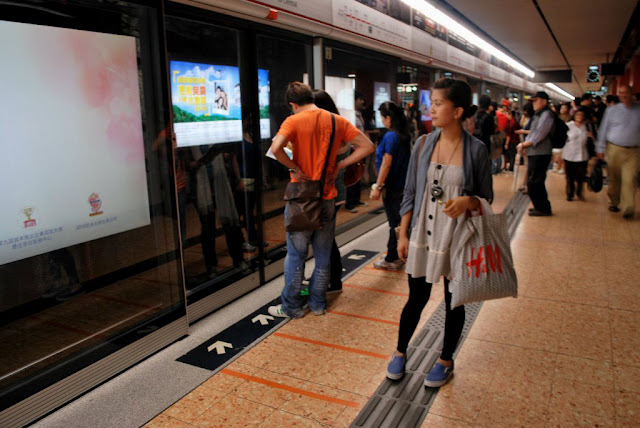 Anyways... waiting for the MTR to arrive. 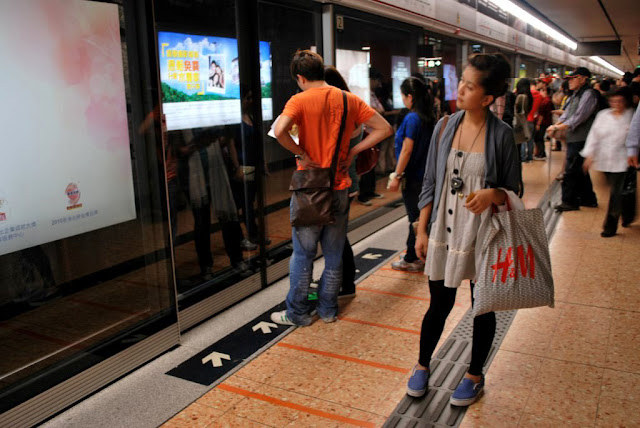 I wish subways are popular  in Macau too. But with a place this small?... Doubt that would happen... Although I've been hearing that there might actually be a subway soon in Macau... I'm not sure its actually practical. Lol.... 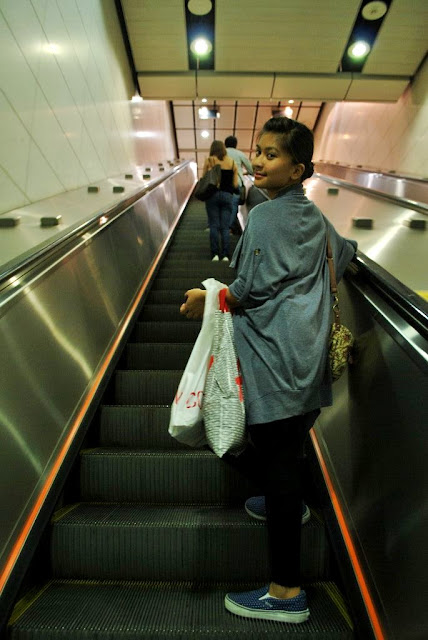 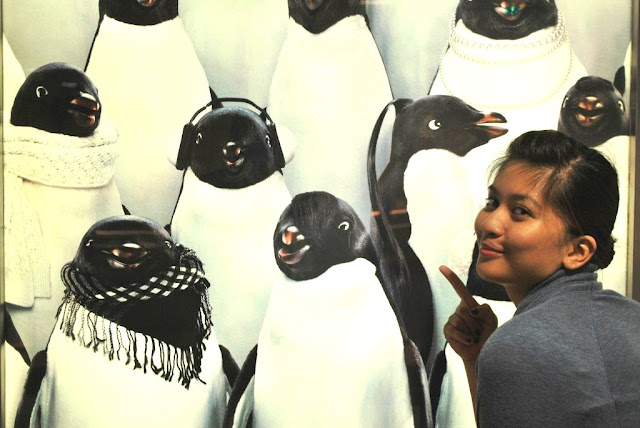 We found this poster of Penguin's relatives and family members on the way to the train station. Aren't they adorable? Penguins are just sooo cute!!! Penguin so badly wants to keep one as a pet... But as if that's ever gunna be possible...
haha 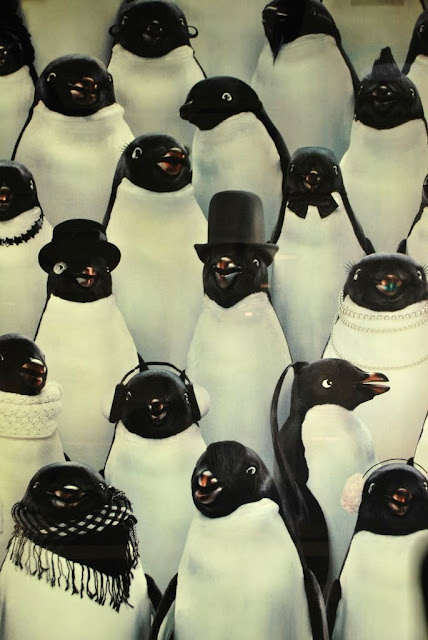 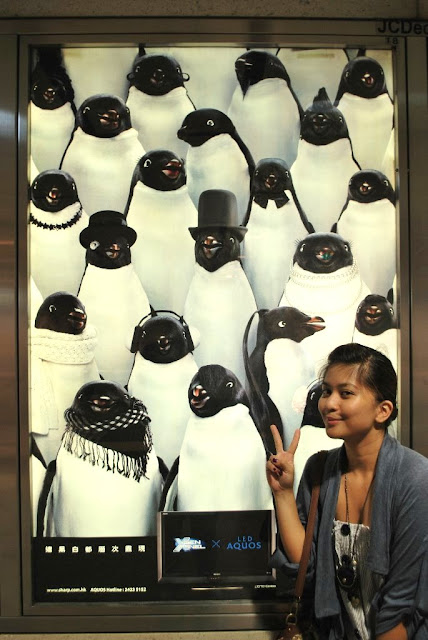 Back in IFC mall in Central. As i said, we didn't have much to do so we pretty much just roamed around and went to the same places... 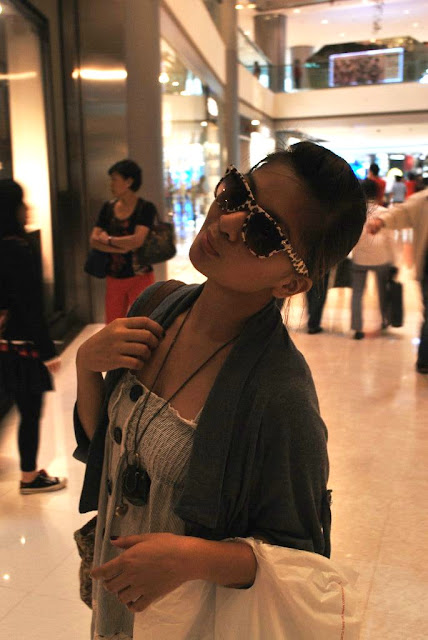 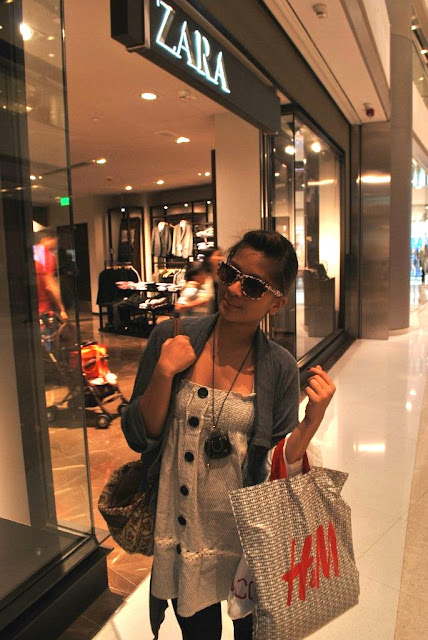 I'm looking forward to our next visit to HK... whenever that is gunna be. Hoping soon! Besides, its my birthday month next month... maybe treat myself!
Labels: hongkong travels