Chill, it's not my blog's anniversary just yet. It is, however, Penguin's and mine (yesterday officially) - it's our third year! I can't show my happiness better than a bit of sunshine in my outfit. This is what I wore for the day. Of course I had Penguin take photos of me first hand =D. 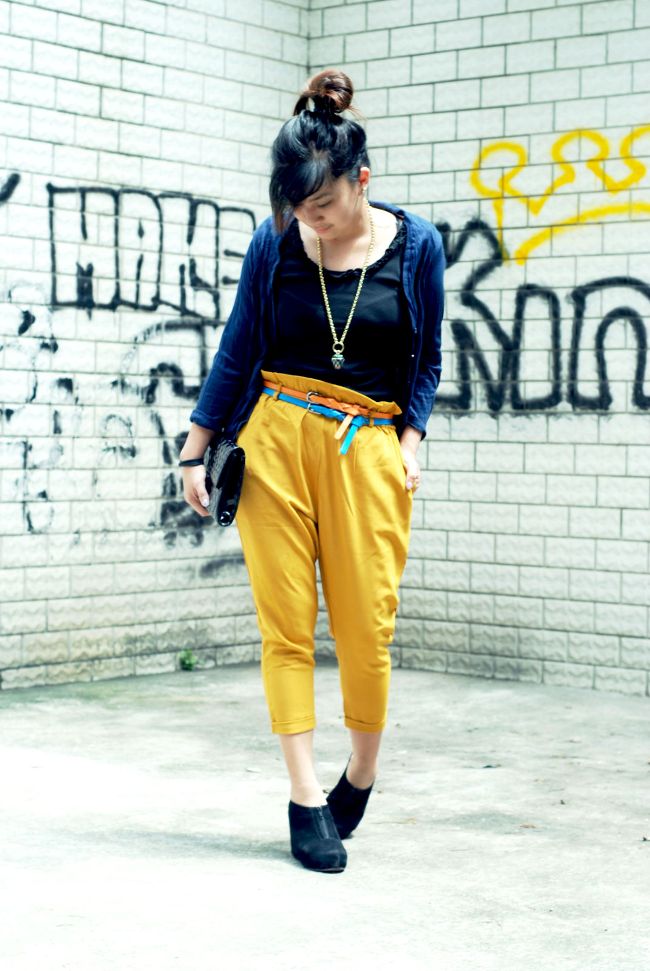 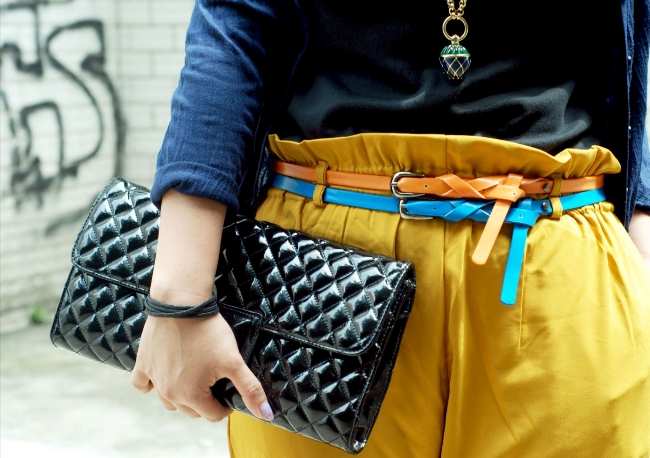 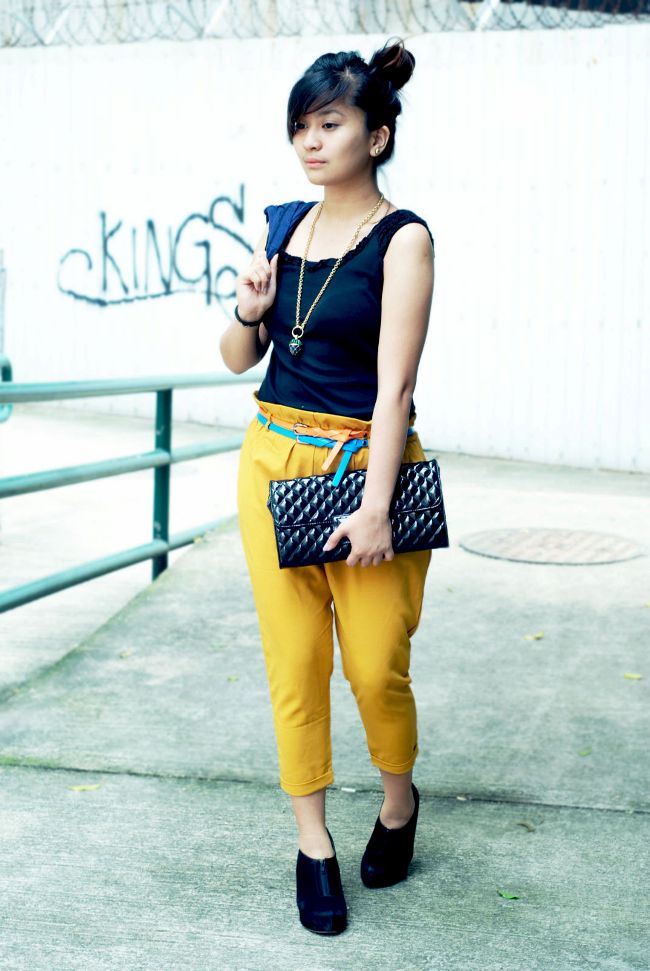 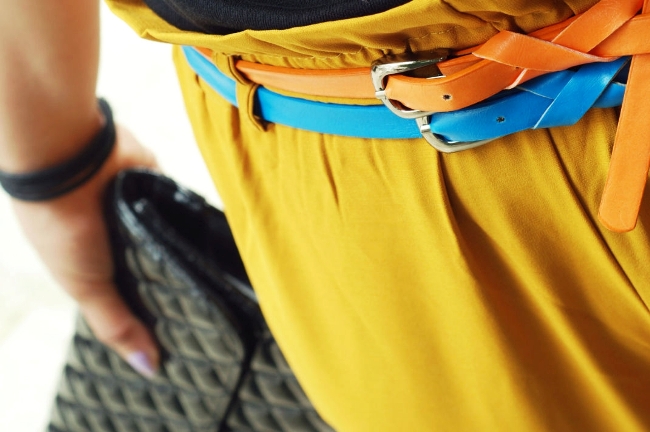 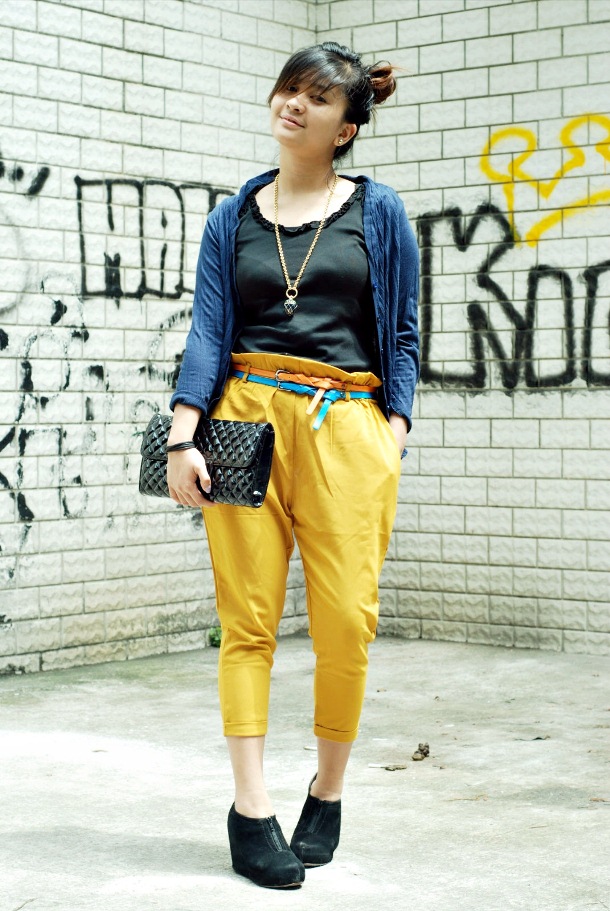 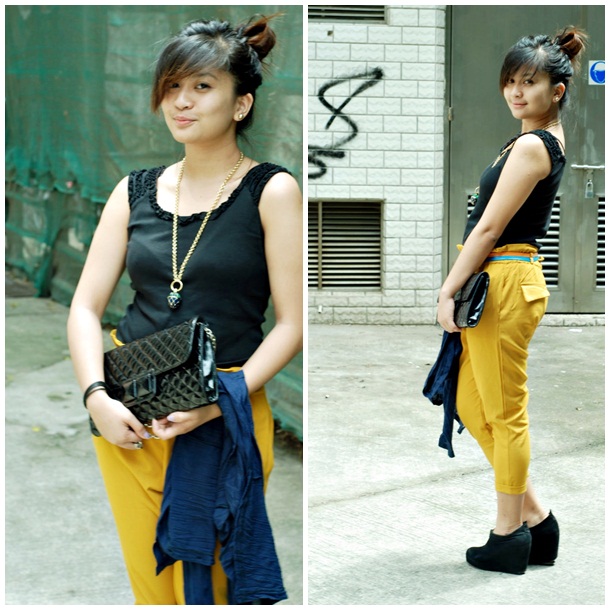 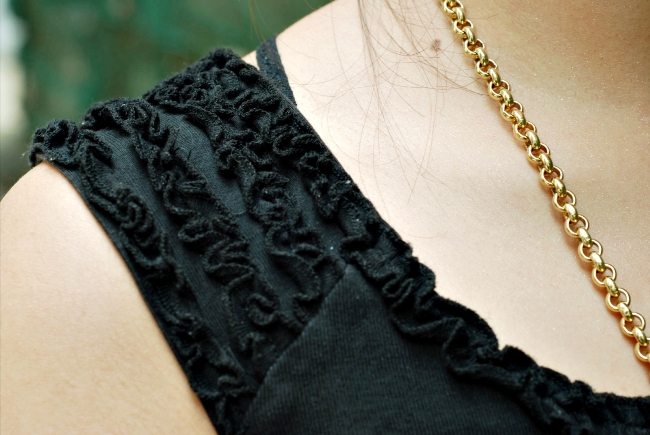 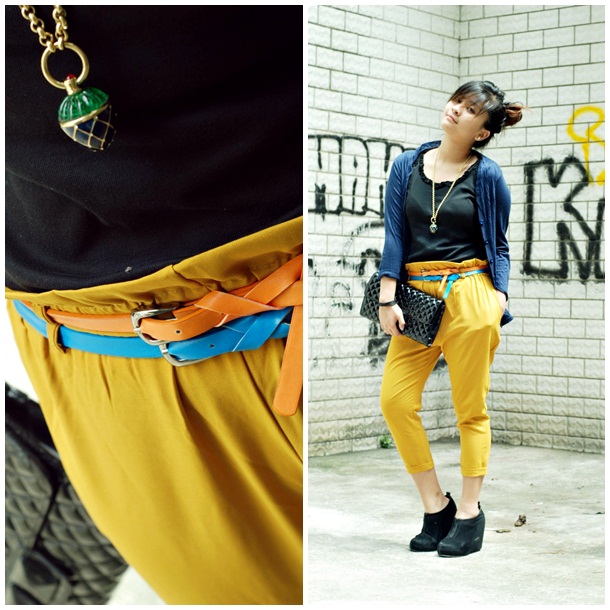 If you've been reading my previous posts, you may know who Penguin is (or at least what he looks like).  If not though, the let me officially introduce my boyfriend of three years now (in his funny face) 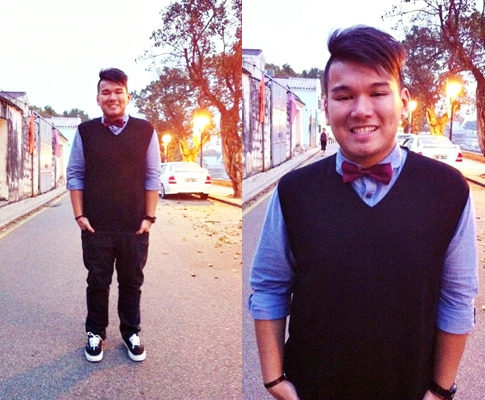 His real name is Pierre, by the way not Penguin. I just call him that cos he look like one and he clearly accepts  that fact, haha. Now, one of the many things we like doing together is eating (typical, isn't it? But we LOVE it). Lucky for us we live in a place with a very diverse gastronomy, what with Macau being a multi-cultured city, lots of kinds of food can be found almost anywhere. For our special dinner, we decided traditional Macanese Cuisine, which translates to a mixture of Portuguese and Cantonese food. We went to one of the restaurants in Coloane which was commonly preferred by tourists. ( Click more to view photos ) 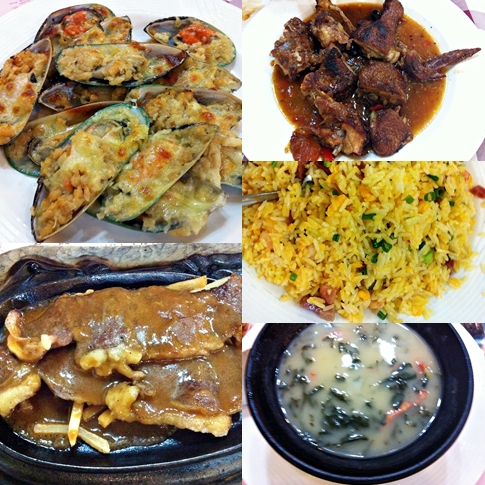 That's not really everything. Before heading to the restaurant, we dropped by this again popular-among-tourist bakery called Lord Stows. It is the home of one of Macau's most popular desserts - the Portuguese Egg Tart. Personally, I don't fancy the egg tart which most tourists do. I do however love their cheesecakes and brownies, which is what we came for. After dinner, we stayed a little at Flames Bar in Hardrock Hotel and had one drink (a huge one though) that we shared. I wanted to take the skull container home cos it's bad-ass. 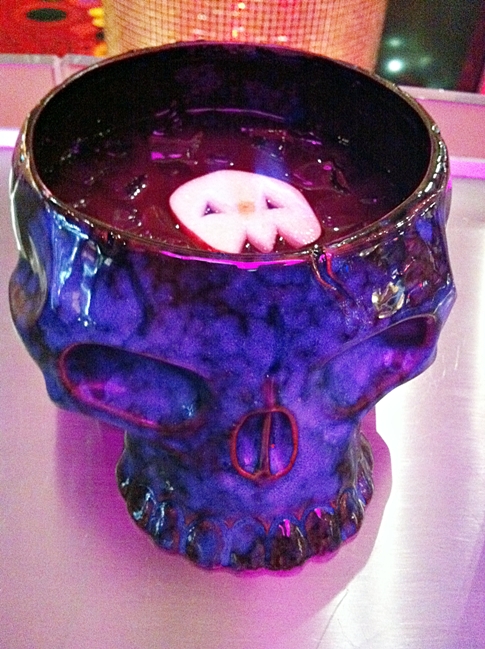 Anyway, this post is becoming really really long, and probably to most of you, already boring. I can still go on forever but I'll stop myself now. I'm sorry for the bad image quality of the last photos. After we had my outfit shoot, we weren't able to get a hold of the SLR anymore so we only had our photos at our disposal.