At the Beach on Penguin's 21st! 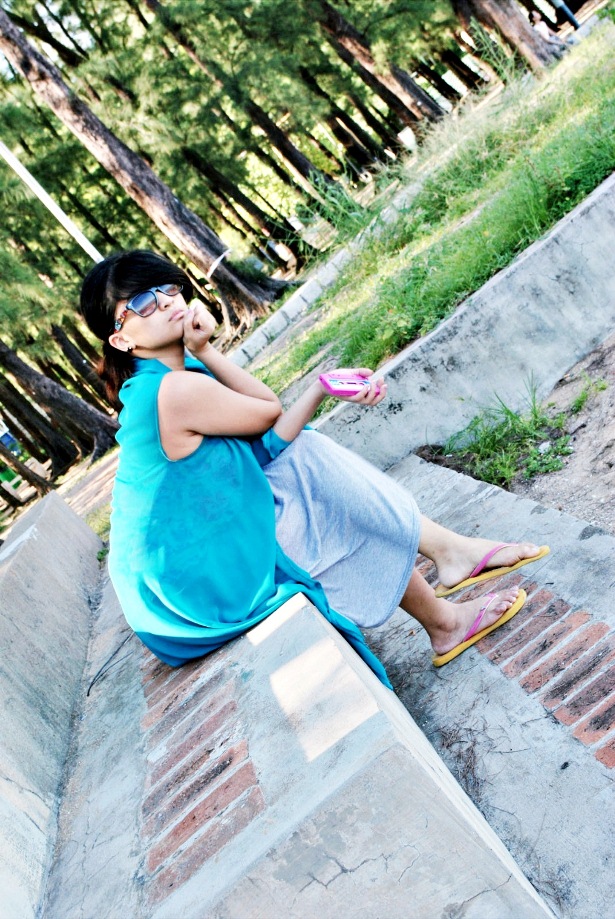 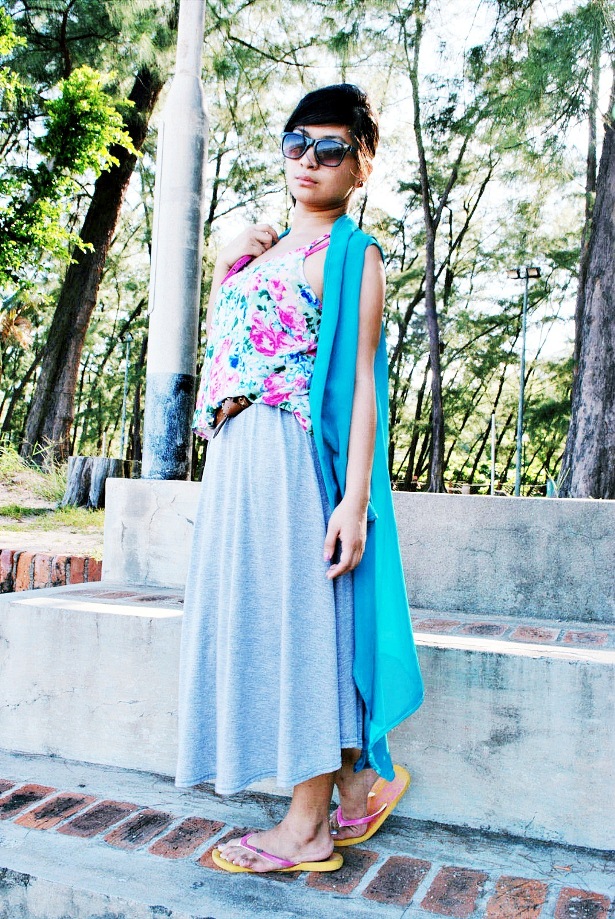 Yesterday was an amazing day! Did so much, lots of fun. It was tiring, pretty much but time well spent. It was Penguin's birthday and I can say it was a blast; BBQ party at the beach. The weather cooperated, thank goodness. /// This was what I wore initially. I had to change during later on cos it was really hot with the cooking going on, and the sun, and my skin was all sticky. My skirt was quite long too so my legs were sweaty allover. I had a feeling I was gonna need something shorter so I packed a romper... >>> More 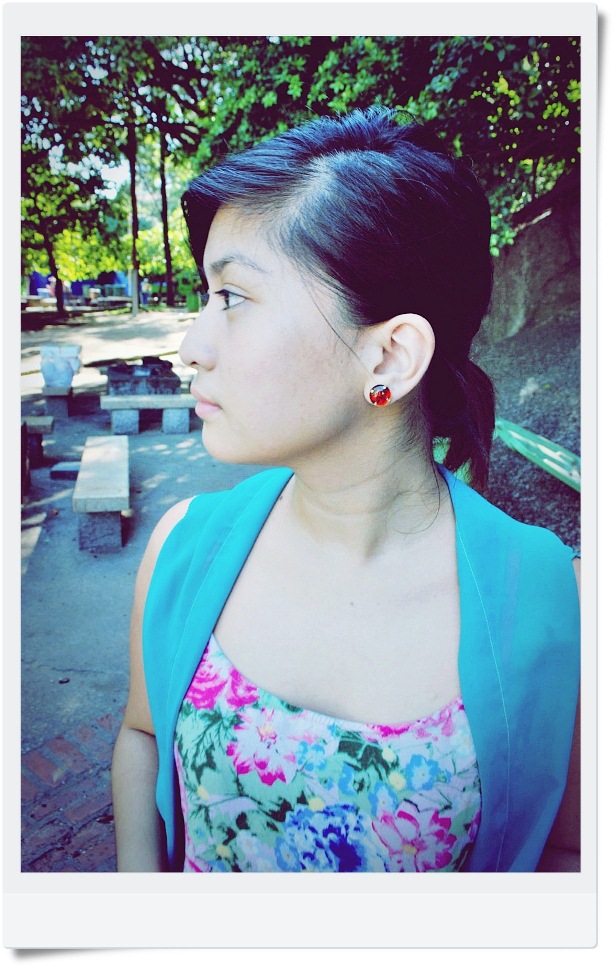 Its never a party without booze, specially with Penguin and his cousins, so to say the least, some got pretty drunk. /// My shoulders and back are aching at this very moment having to carry heavy stuff on going there yesterday; the barbeque which Penguin marinated earlier on the day, the food, the drinks, utensils, and all that.  But I'm not complaining. For the first time in weeks now, I ate a lot last night. Penguin made chicken curry for the party and it was so so yummy! 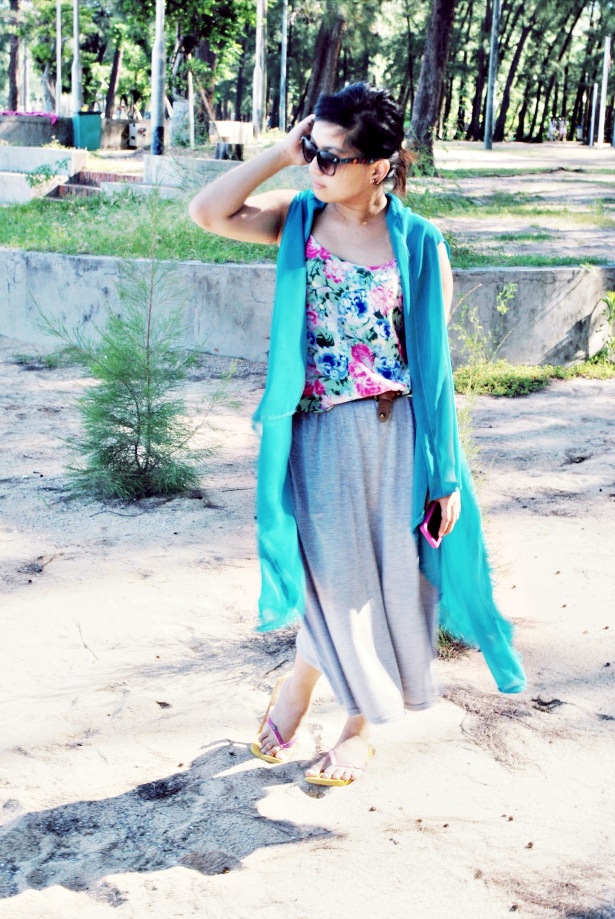 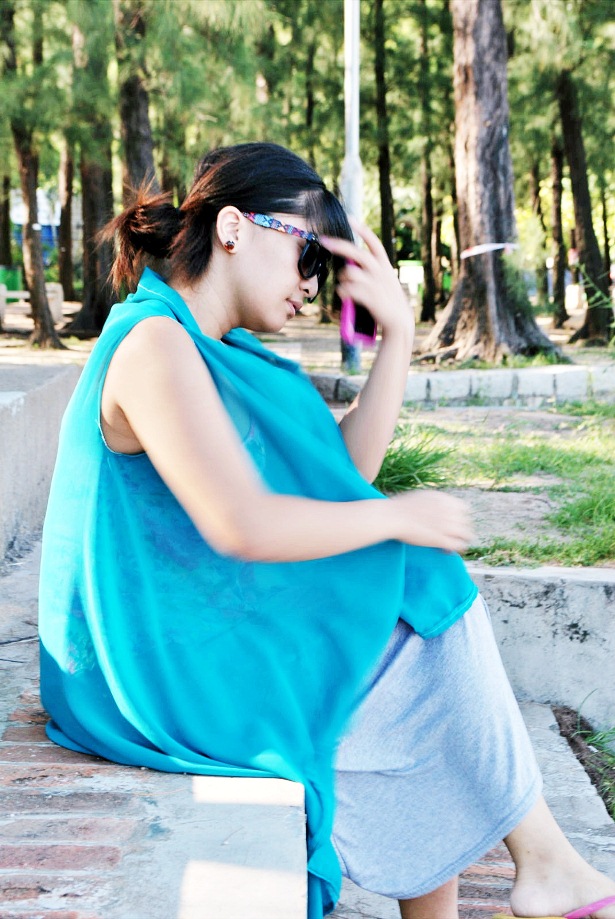 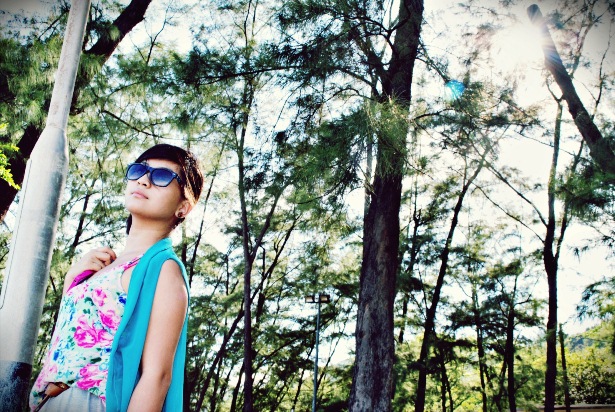 On Me: H&M Earrings and Top, DIY Vest, Skirt from MPT, Esprit Belt, Cotton On Sunnies borrowed from Peng, and Roxy flip flops. 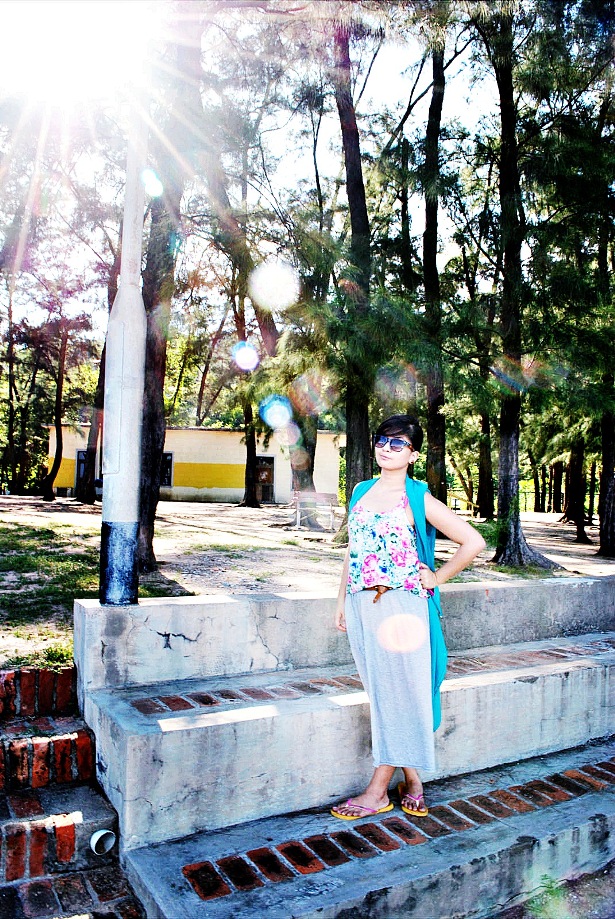 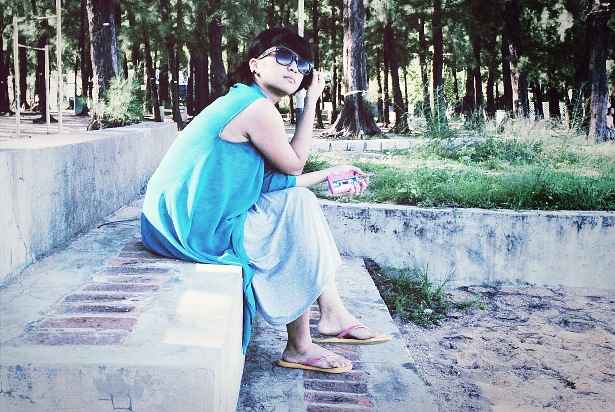 I had these pictures taken before everyone else arrived at the scene. Figured it was the right time, and I was right cos I was taking pictured of everyone else for the rest of the night. Will post as soon as I get copies.

Happy Birthday again to my Penguin! You're awesome and I love you!