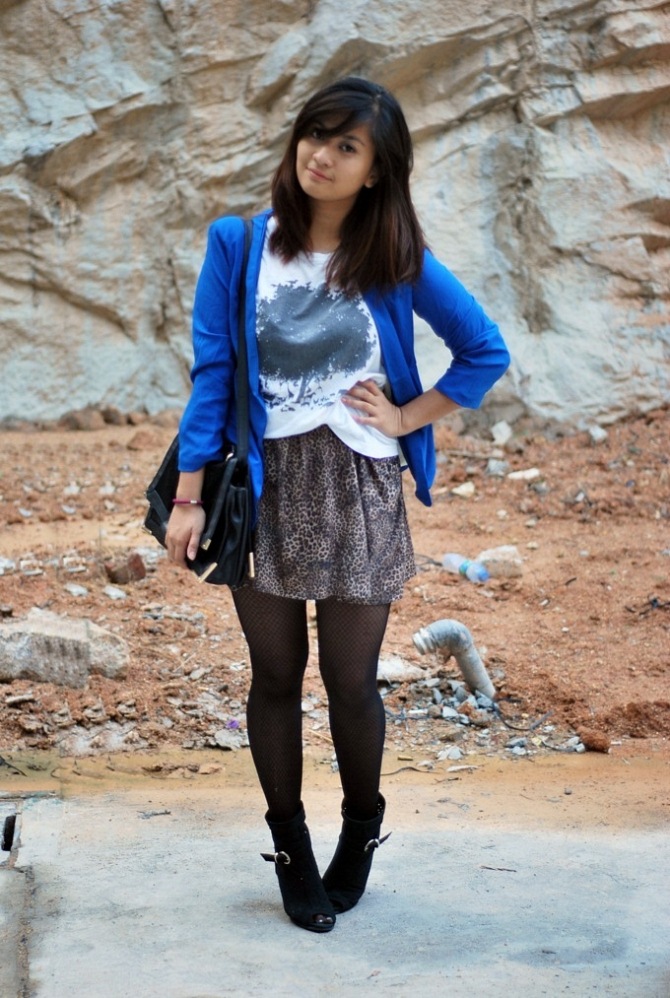 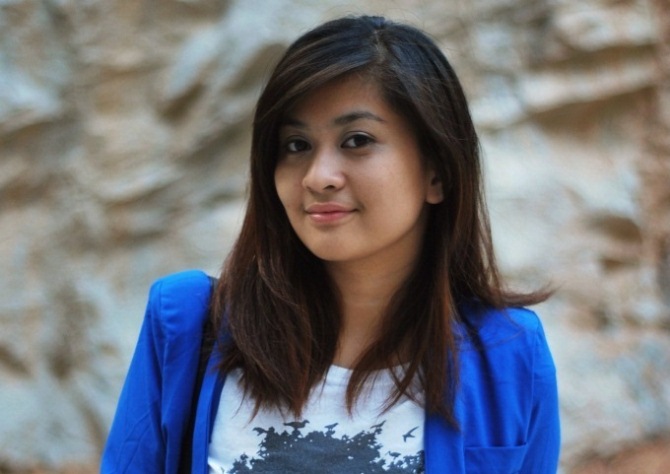 Here's a little mix/match outfit that I wore to class today. Well, not fully. I was wearing a pair of blue flats originally. But since we took these photos close to my place, I decided to run back home and change into heels instead. Besides, I didn't need to do a lot of walking after that as Penguin and I just spent the rest of the afternoon at his crib.

Speaking of school outfits, it's funny that these days are the only days I have started to wear stockings and blazers, when the semester is coming to an end. I guess after having watched gossip girl a lot of times, it has gotten into my head (a common notion too, I think) that classes begin at fall (not end during fall), and that back to school looks often consisted of stockings and blazers. Super delayed much? I blame the weather for that, and for everything else. But then, at this point, I've no reason to complain. 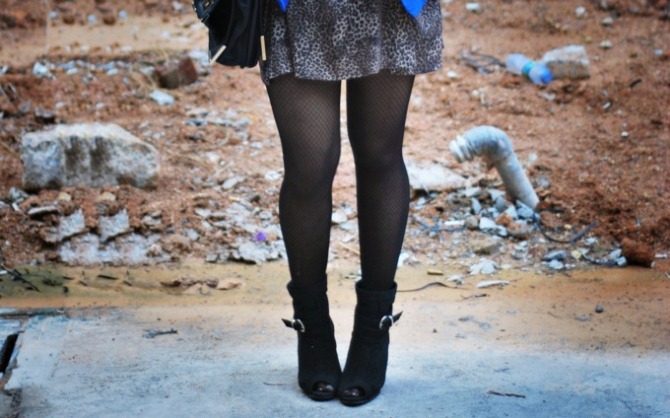 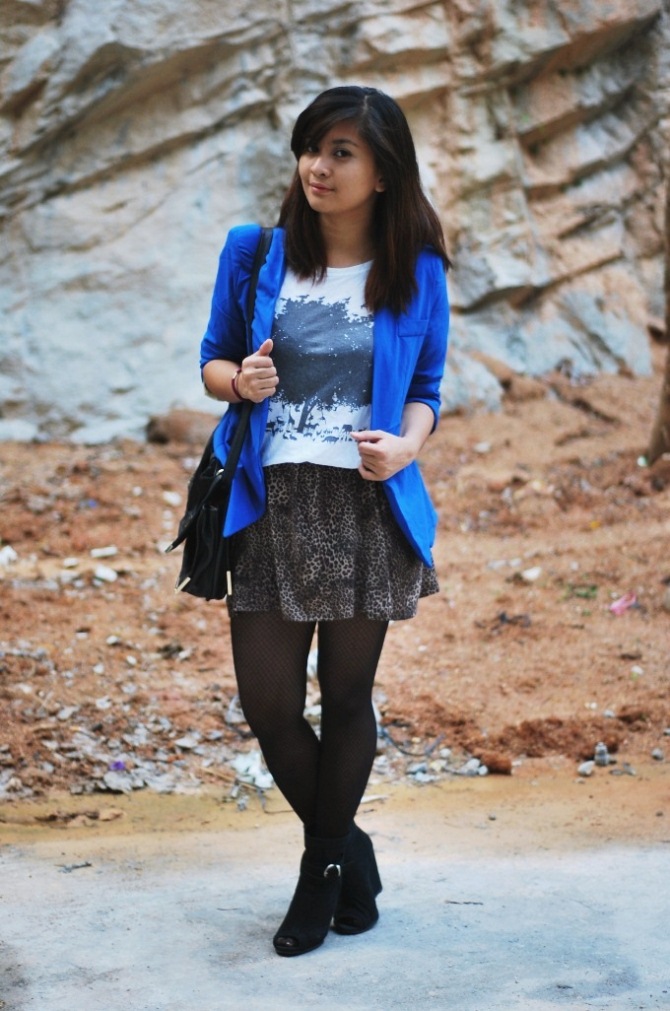 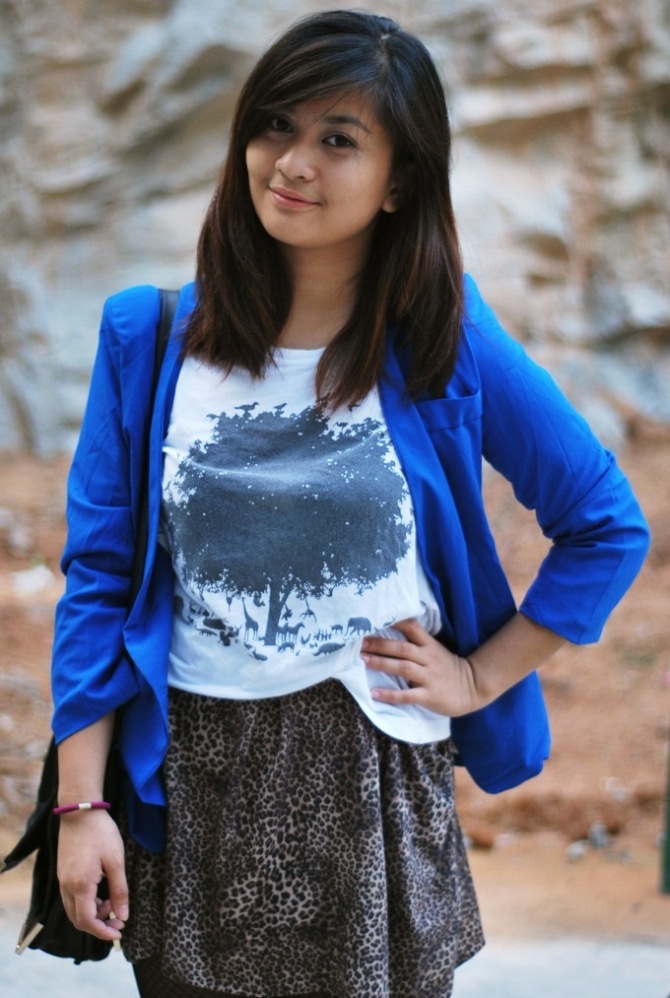 Anyway, have you guys ever experienced something so stupid, so unexpected, and really an epic failure, that you just start laughing, unable to believe yourself and the whole of it? Just a thought. I'm trying to get over myself on the situation that Penguin and I got into last night (or should I say early this morning) after heading out from a party, and all I can do when I think about it is laugh it off. Seriously, the police station is the last thing I expect for him and I to be at, at dawn. But as is, that made for the craziest experience and an eventful end and start of a week.

How did your weekend go? I hope it wasn't as crazy as ours had been.