Hong Kong with the Girls 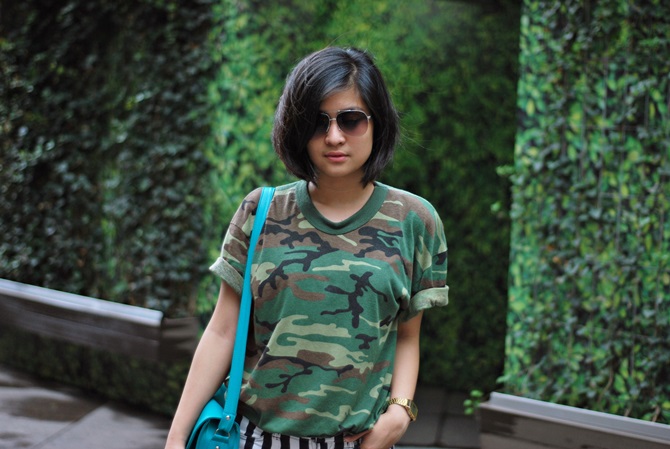 And here's part 2 of my epic weekend! One of my girls celebrated her birthday and decided treat us all to a wonderful weekend getaway in Hong Kong! Say what???

She's had it planned for a while already and initially I thought I wouldn't be able to make it because it was exam week; I had to study. But when I realized everyone was going, I had to think twice because we haven't hung out all together in a very long time. It's definitely an opportunity I can't miss, I mean what the heck, YOLO right? To heck with exams, it was the last one anyway, so why not. 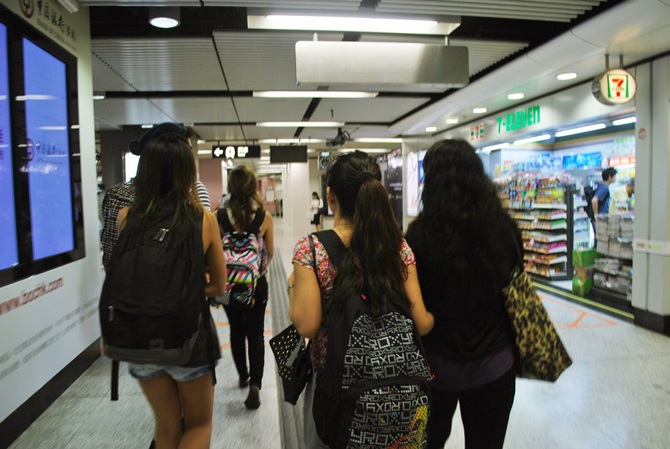 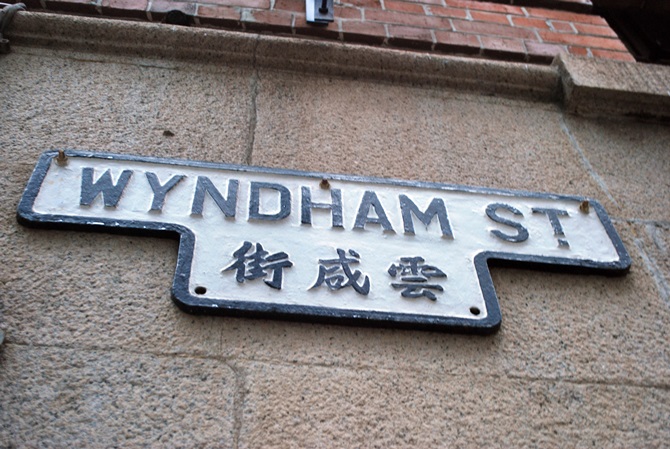 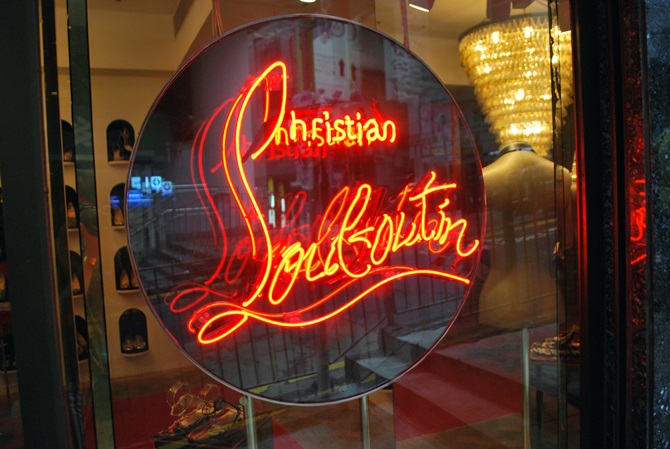 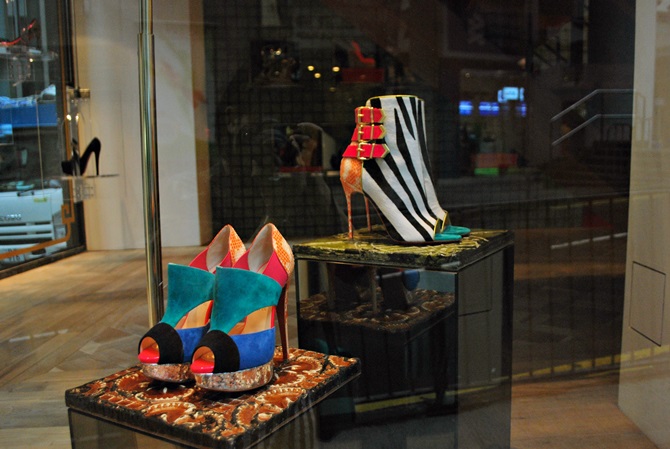 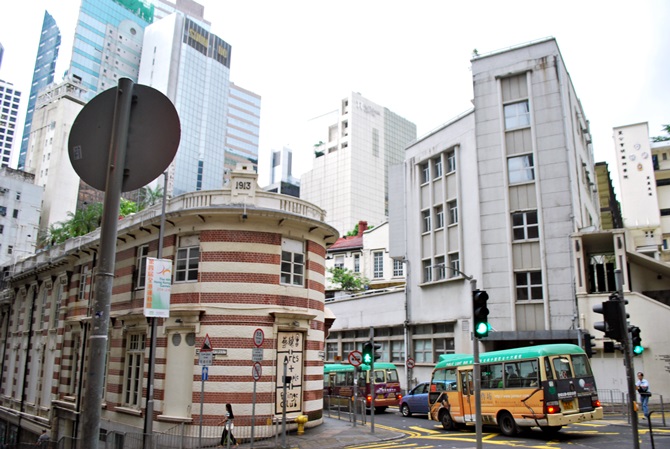 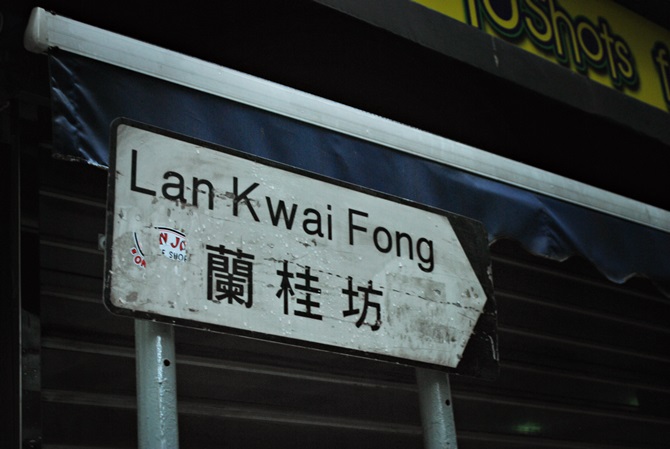 We left Macau pretty late as everyone had to work during the day. But there really isn't a problem, seeing as the only plan we had was to party in Lan Kwai Fong all night. So when we arrived, first scouted for a place to dump our stuff, freshen up and get changed, and then went off directly to LKF, where we had late dinner and then party. Side note: For those of you who are not familiar with LKF, it's basically where that party's at in Hong Kong; a square composed of adjoining streets that houses the nightlife where you'll find restaurants, bars, pubs, clubs, right next to each other. And because it's always packed and people have made it a point to party on the streets, not just inside the venues, the streets of LKF are closed from 7PM to 4AM; withing those hours, no vehicles are allowed to enter/pass through as the streets are reserved solely for the crowd and party goers. So you get the picture now, right? Anyway, that's what we did. I won't bore you with all the specific details because, well, I can't remember all, haha. But I can tell you however, that we got to join a mini flash mob led by four gay guys outside one of the local bars, and for the first time ever, I experienced what it was like to be photo-bombed by a total stranger who just ran straight to my face to join in, as I was taking a selfie! Pretty sure she was drunk and won't remember that. It sounds nice when I say it and I would show you the photo if it was, but she kind of ruined the shot as I almost dropped my phone in shock. 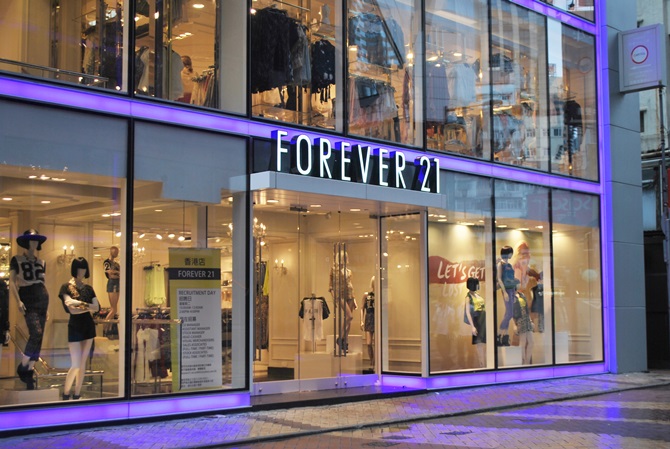 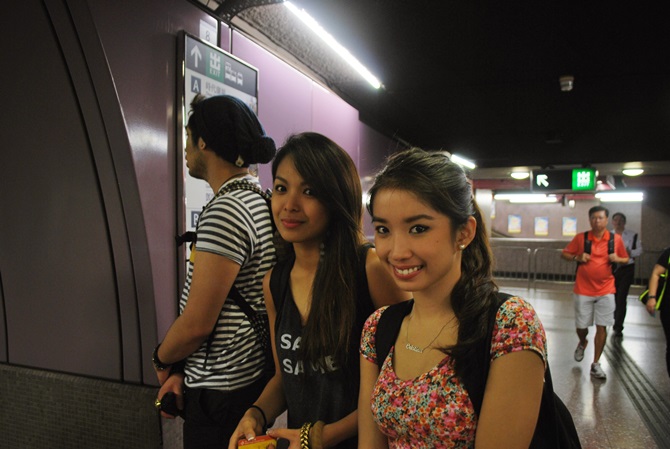 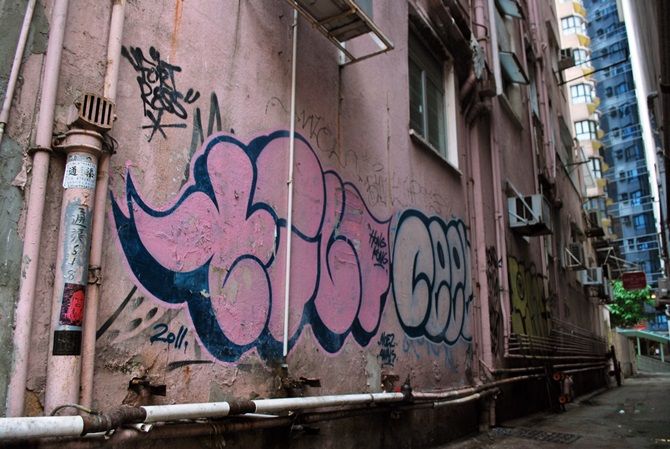 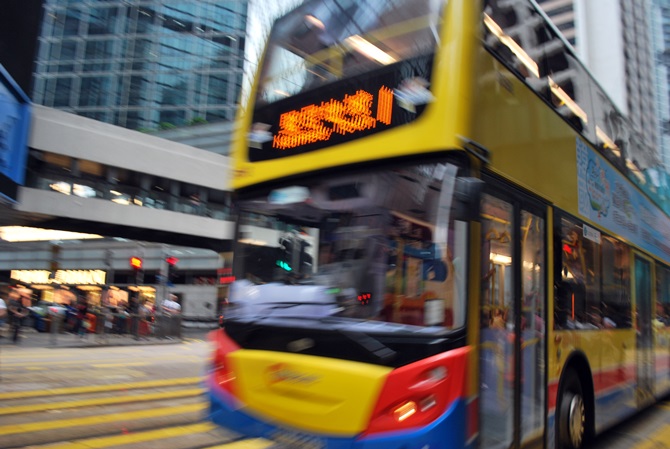 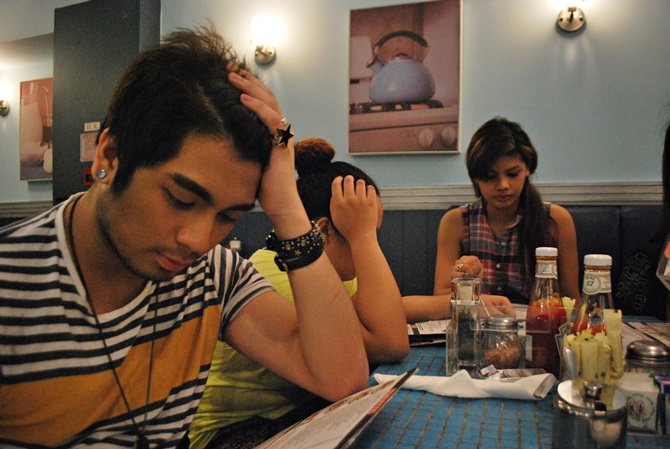 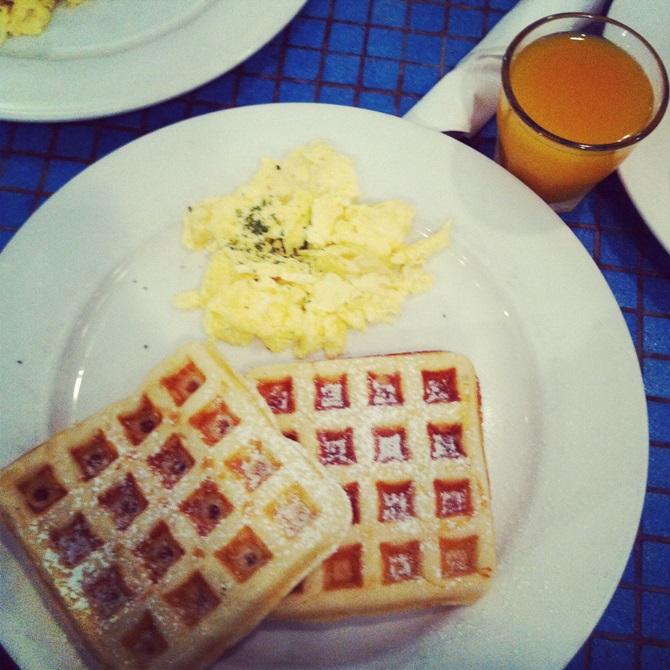 It's unfortunate that I wasn't able to bring my camera when we partied so I wasn't able to take decent photos except for a few iPhone snaps. But to my defense, it's difficult to manage an SLR while drinking and dancing, agree? Besides, it's too heavy and I only brought my wallet with me. I made it a point the following day however to take pictures as we walked about before heading back to Macau. Managed to do a quick outfit shoot too! We had breakfast at this really cute diner called The Flying Pan, and after that, Chezka and I decided to separate from the pack and head back home. We were dead tired you see; 24 hours of no sleep, and we all came from straight work the day before, and on top of that I had to study for an exam! I mean, of course I had so much fun, but truth be told, we all have limits. 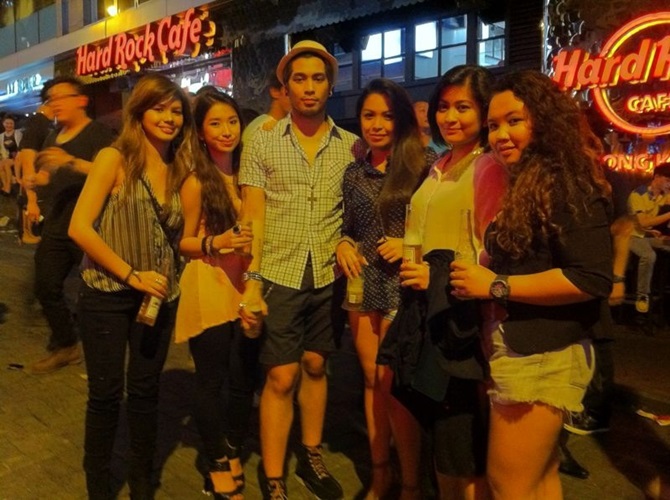 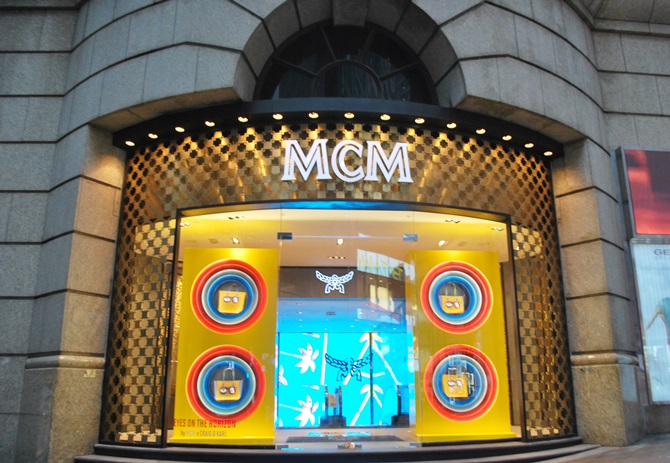 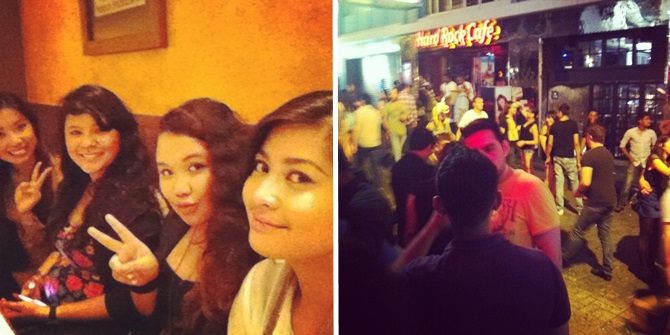 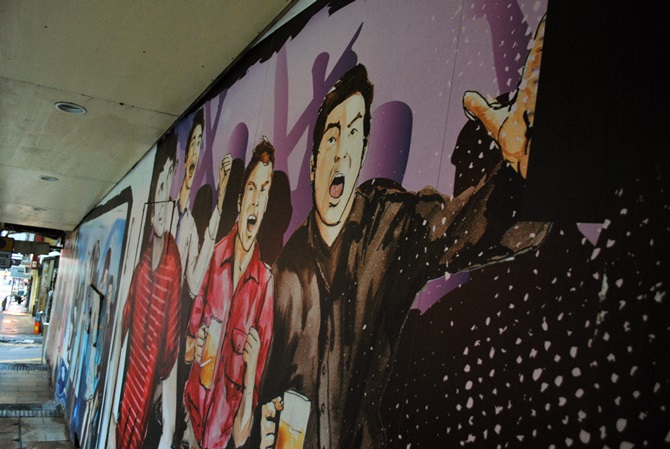 So that's about my epic weekend! Stay tuned for the next post where I'll show you my full outfit of the day. For now, I leave you with a load pack of photos. Hope you enjoy!
Labels: hongkong travels