Hey ya'll. Was finally able to sort out the photos from the anniversary (like there's a lot, yeah). No, but because we took out Penguin's camera instead of mine. So he had the copies and I wasn't able get them until late. Anyway, nothing much. But like I said, we only celebrated simply; went to the movies and saw the new Iron Man; took a walk around San Malo, where I bought a pair of oxfords to change into since I'm not comfortable wearing chunky heels while strolling about the busy streets. I should have taken a photo then because I could swear the new pair seemed to be made as a perfect match for my little camera bag. But I'm jabbering so back to the point. We dined at Cafe Esplanada in Wynn, and afterwards, hung out for a bit at Penguins before calling it a night. It's a casual celebration but I guess what's important is that we were together, that's what matters.

Oh, in case you're wondering how long we've been together, well it's been 5 years. Yep, 5 wonderful and amazing years. No, we're not that old, what I always say. We just started out really young. Though come to think of it, time really flies. Seems it was only  few months ago that I did our 4th anniversary post (here), when we did almost the exat same thing and the photos were taken almost at the very exact same place. Maybe we can make a tradition out of it, wouldn't that be nice? 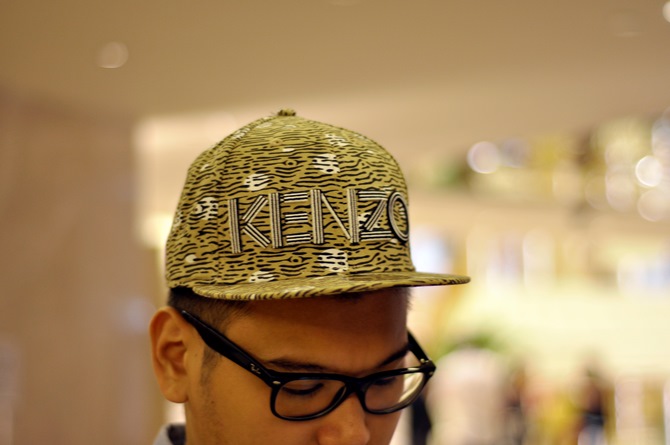 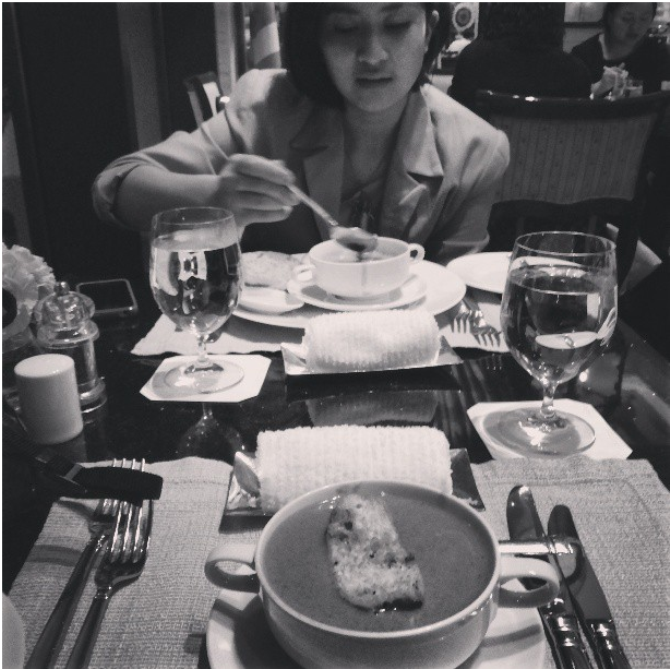 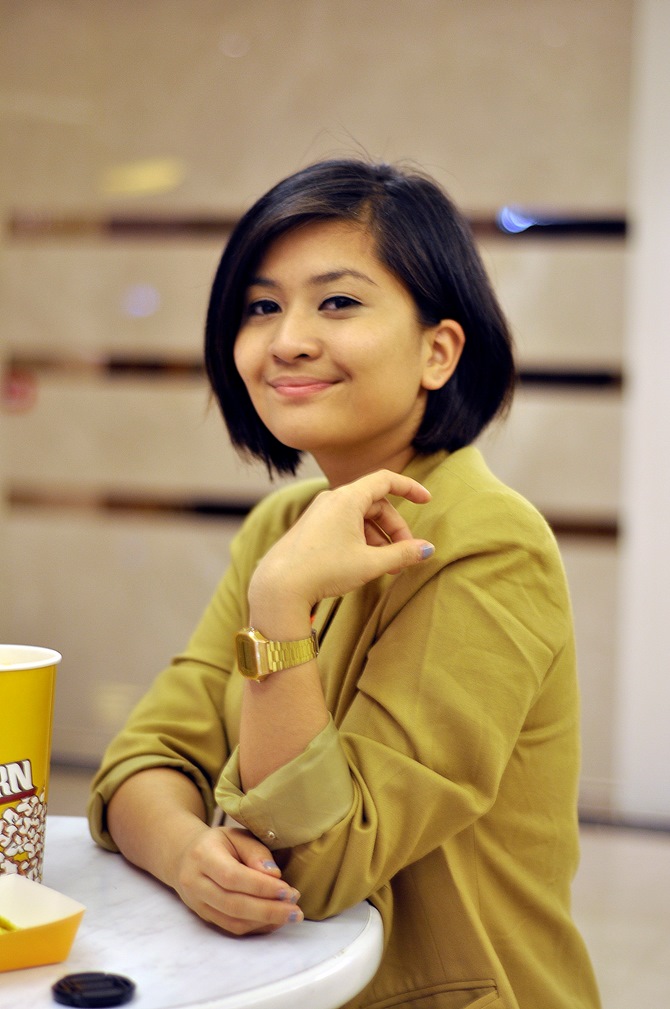 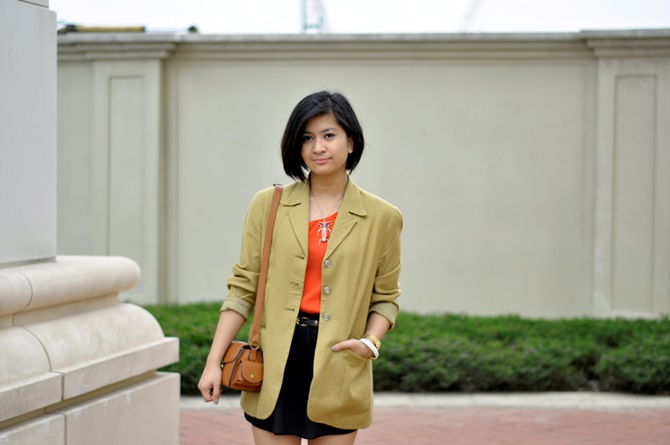 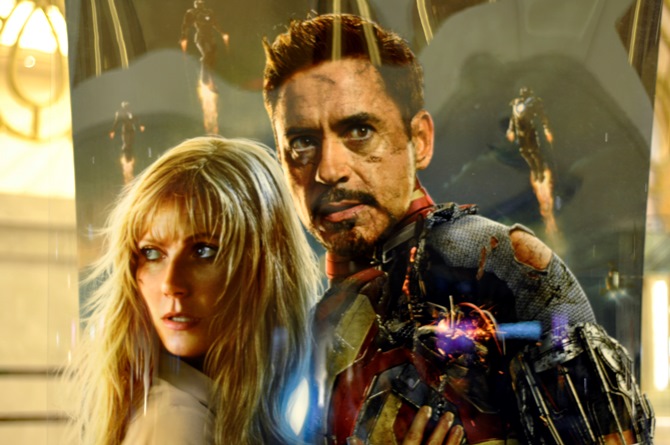 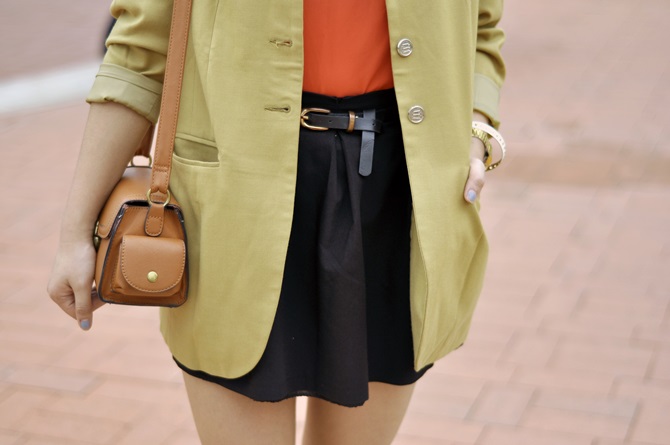 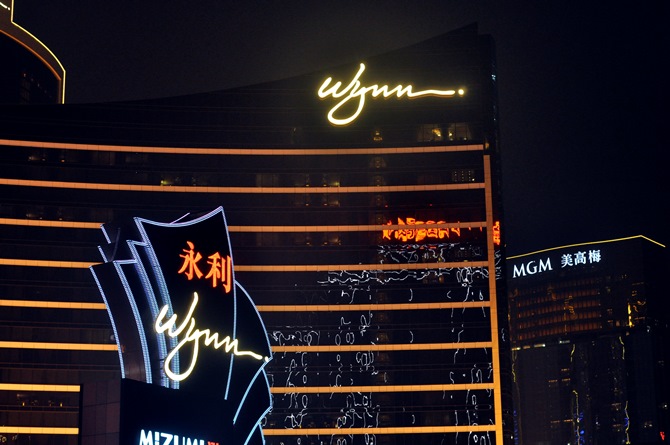 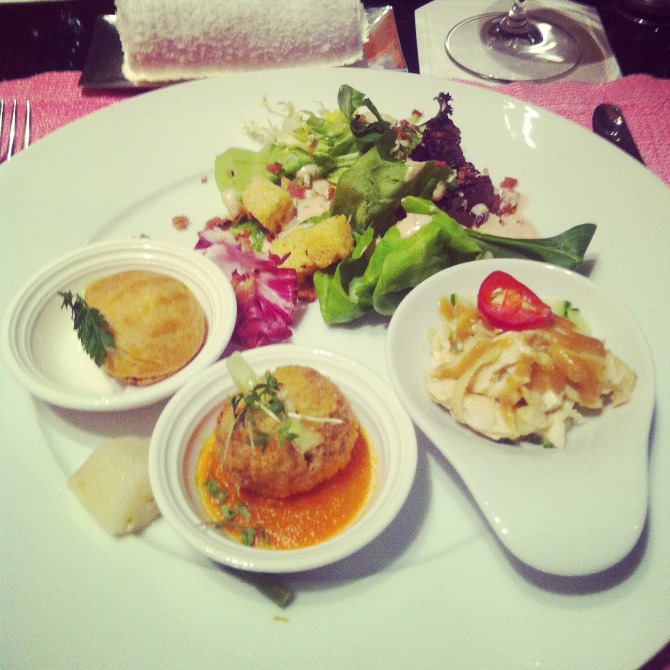 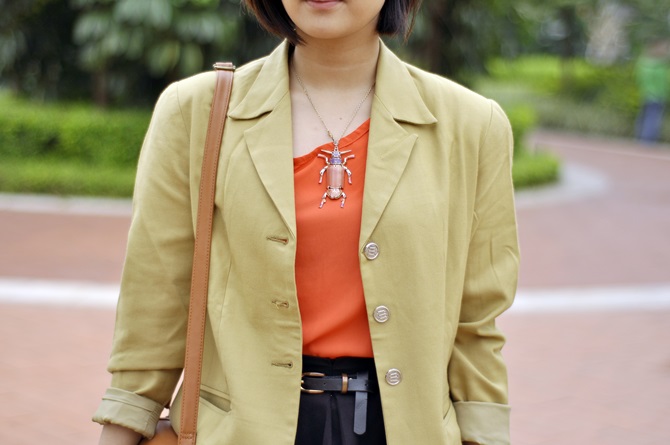 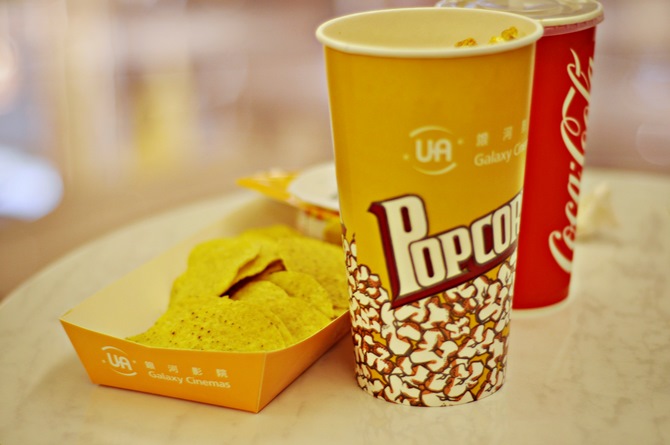 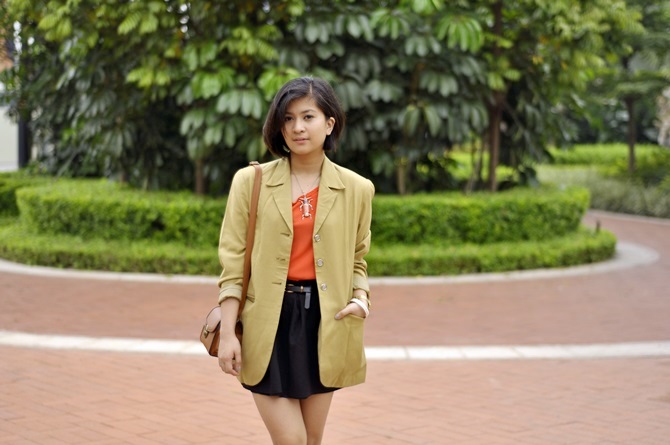 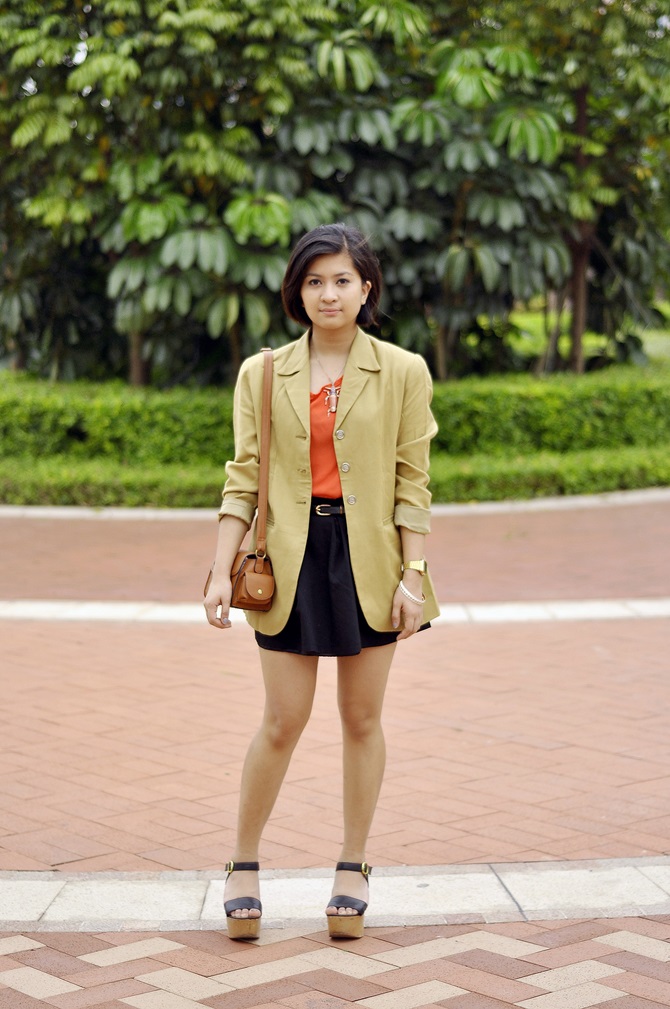 Anyway, I leave you guys for now as I need to study for an exam tomorrow. Just a few more to go till I'm finally done with college. For now, enjoy the photos and have a great day ahead!