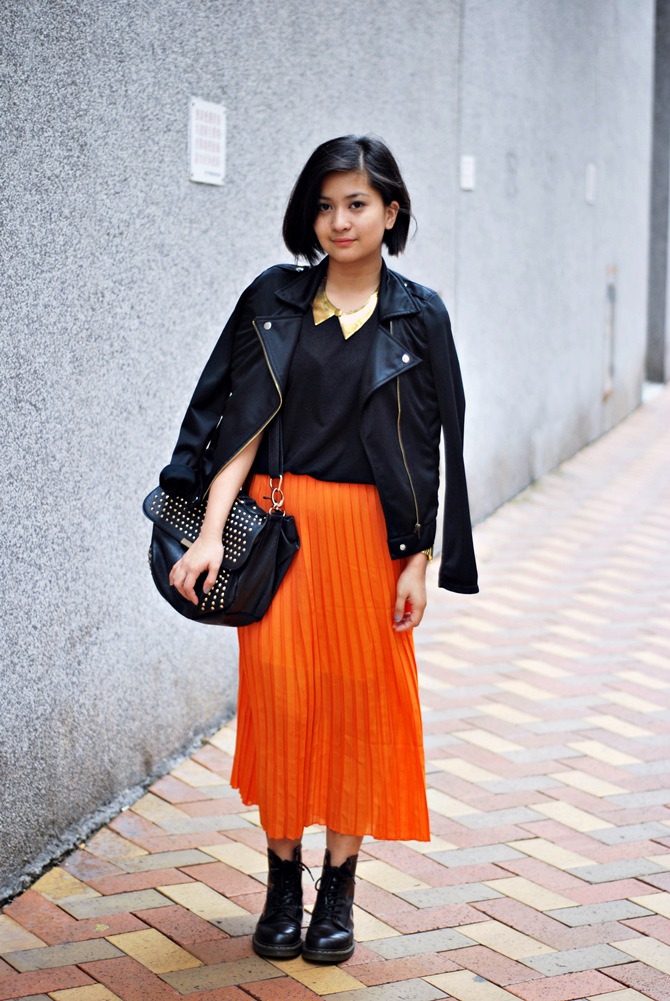 ... the rock and roll, cool-chick, rebel version. Hey, we all went trough that phase you have to admit. Some take it further to a whole new level while others get stuck. I've been there and definitely through with that. But style-wise, we can all agree that we're never too old to, once in a while, go back, right? Besides, I like to cherish the 90s kid in me.

My life as of late: still getting the hang of living in a new neighborhood. Well, not really a new neighborhood since we only moved a few blocks away from our old home. But adjustment is inevitable, especially with things like transportation, going to the supermarkets and such. We got used to living at a place that's close to everything - bus station, groceries, parking lot - like everything is literally a few steps away, and now that it's all gone, it takes some getting used to. I can't stress anymore how much moving sucks, but my ranting should stop somehow, so don't worry cos this now ends here.

On a more positive note, Penguin and I are celebrating our 5th anniversary tomorrow - yes, that long already! Don't get me wrong, we're not that old. We just started out young haha. There isn't any major plans since we're planning a trip for the summer and we've decided to save the resources for that. But of course we'll be doing a few simple things as per usual, like maybe go to the movies and a fancy dinner somewhere. I don't know. But it's nice to be a little casual and spontaneous I guess, but whatever we decide to do, I'll make sure to share with ya'll next time. 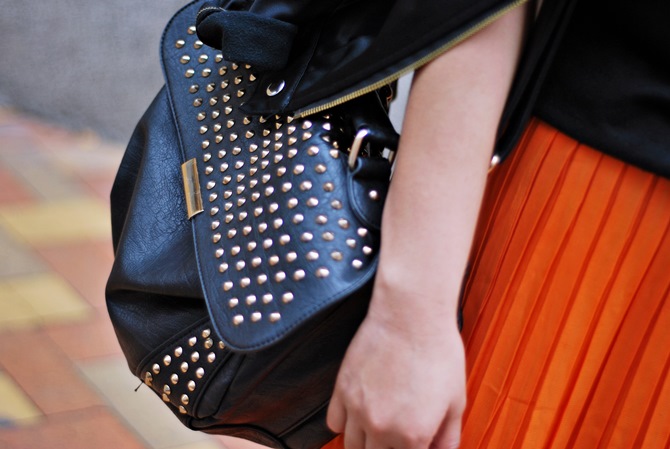 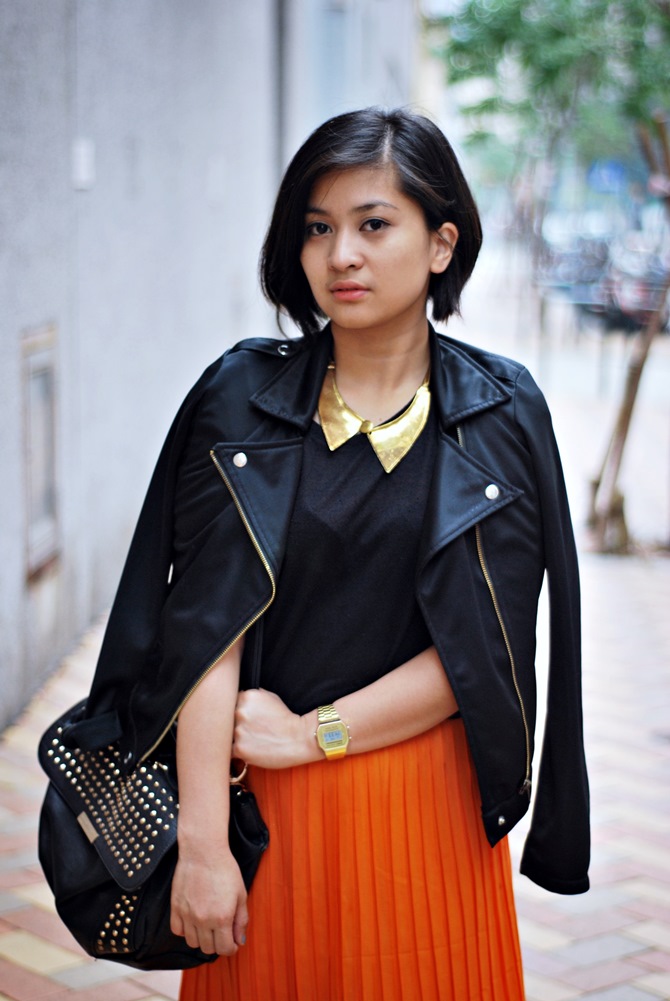 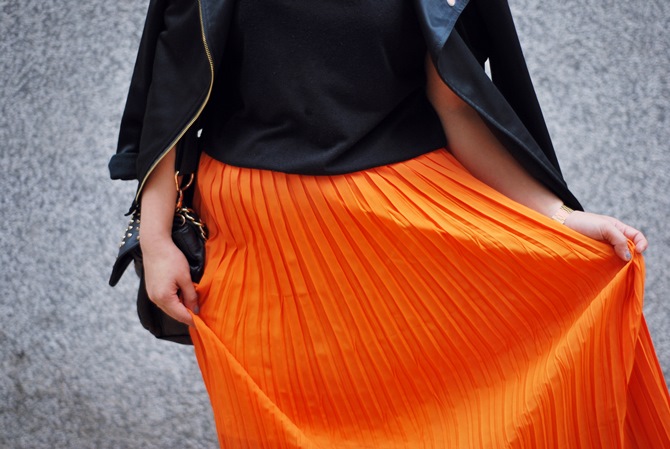 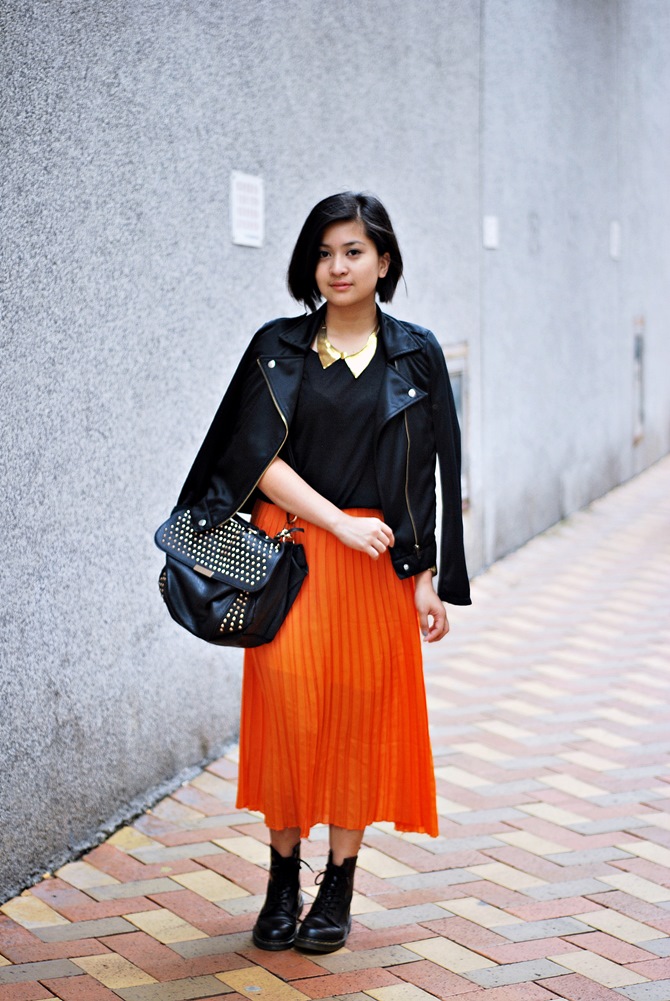