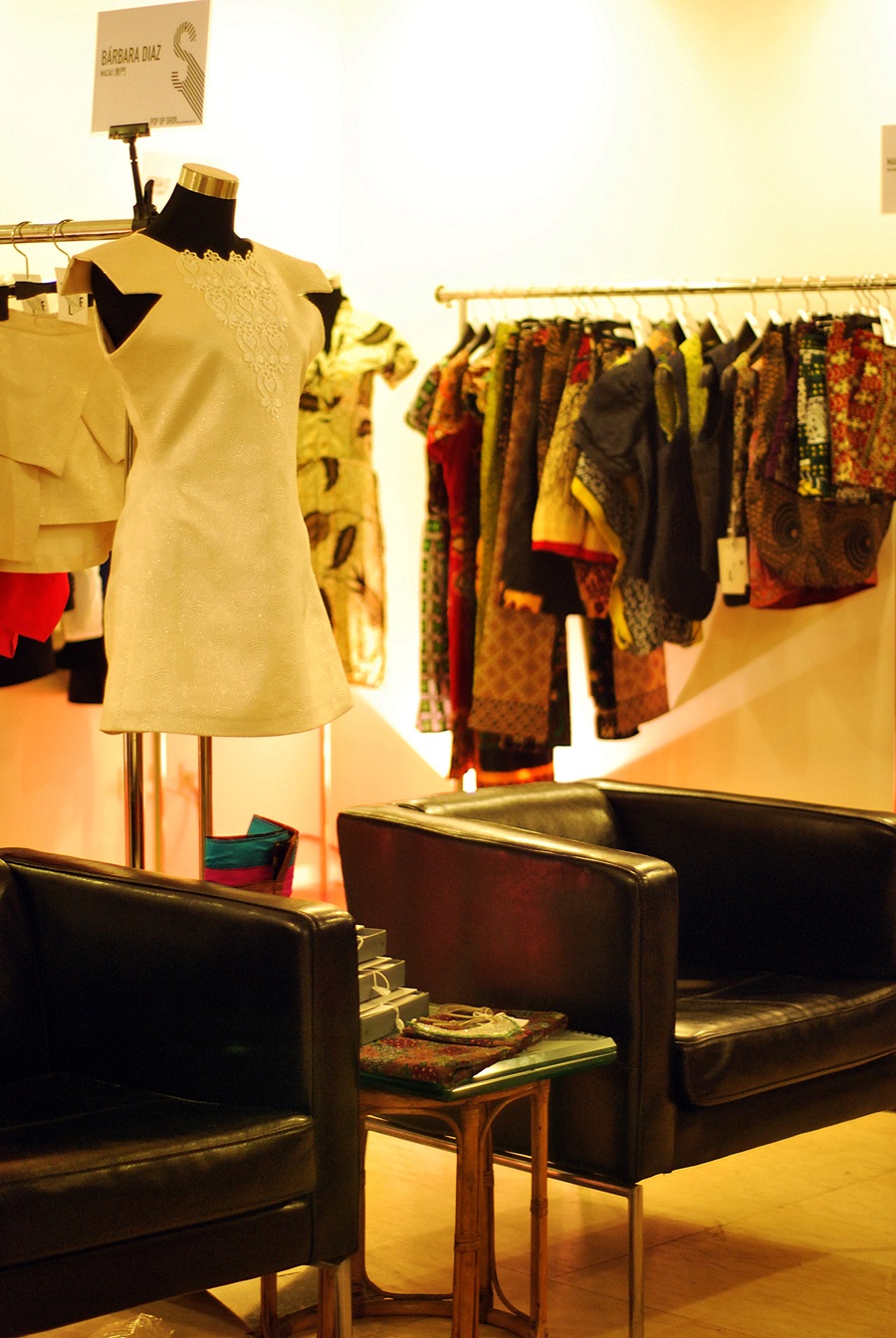 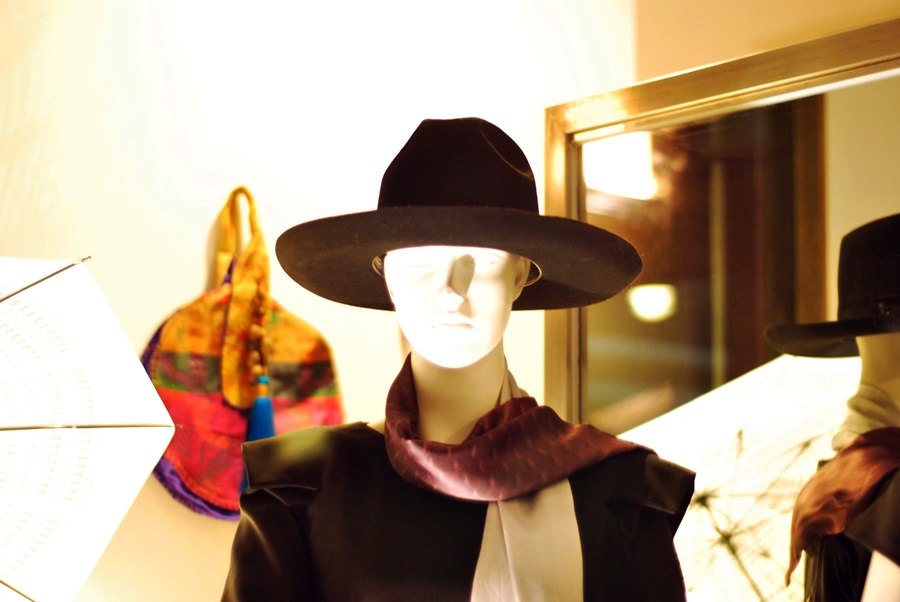 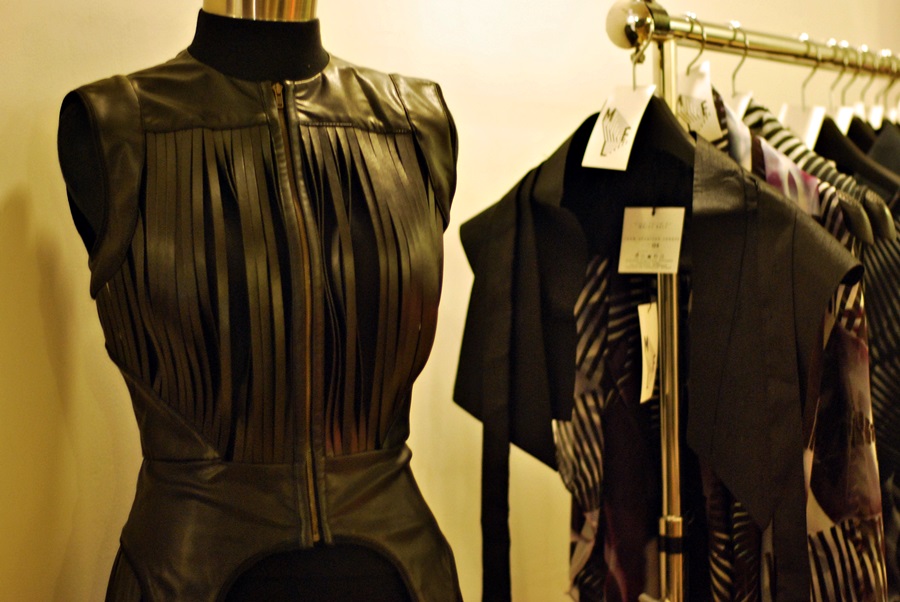 I was particularly impressed upon discovering that there actually is a platform, however little yet, that showcase the creative works of independent artists and designers in Macau. I came upon it initially while scouting locations for a shoot with Audi Magazine (which I will, by the way, share the results with sometime next year) - at the Albergue 1601. The little shop at the corner caught our eyes and spiked curiosity so we checked it out. At the time, they had just a few pieces on display, including a unique-looking bag that one of the Audi team members took an interest in. I, on the other hand just casually took a look around and turned to leave. It had to take a me a good second visit, when Chezka and I went to watch Penguin's gig at the Albergue and rediscovered a bigger and better version of the store, before registering the name "Lines Lab", particularly this "Pop-Up Store" - Macau Fashion Link; that they actually sold really amazing pieces designed and crafted by some of our very own local designers, and a few others from China, Portugal, Mozambique, and Angola. It's rare in Macau, you see... the Fashion Industry here is almost as if it's nonexistent - at least I thought it used to be. But after discovering Lines Lab, it's safe to say we still have talented people that are trying to prove that otherwise. 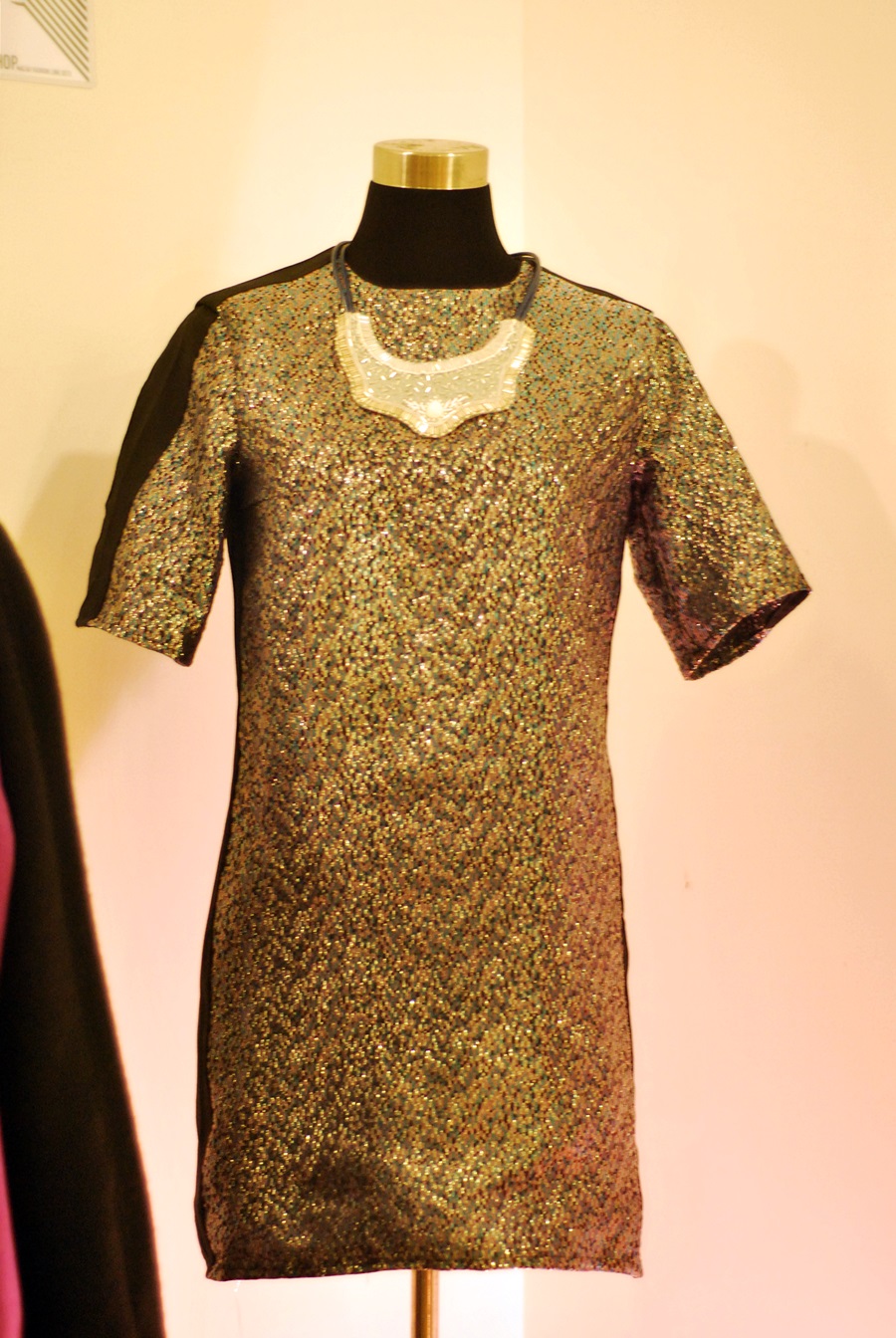 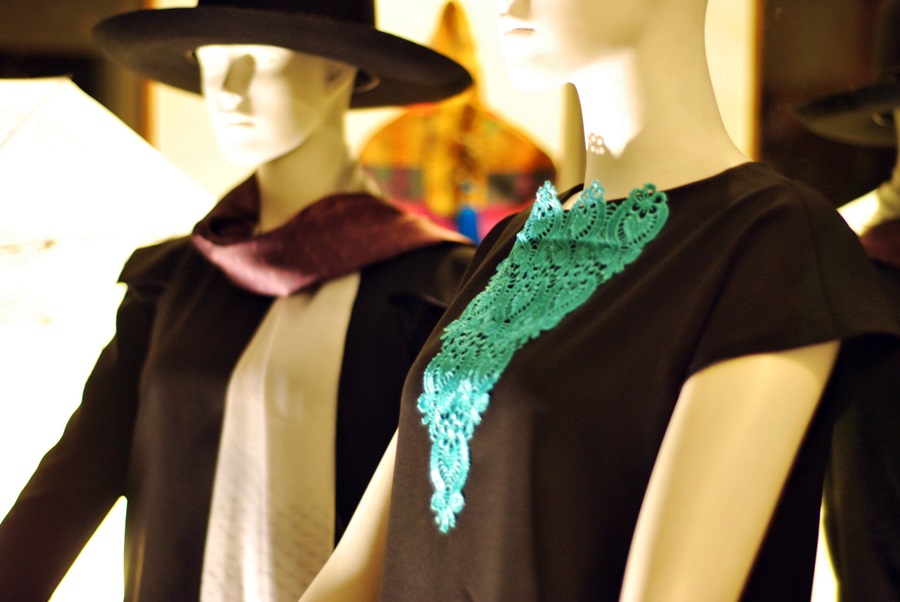 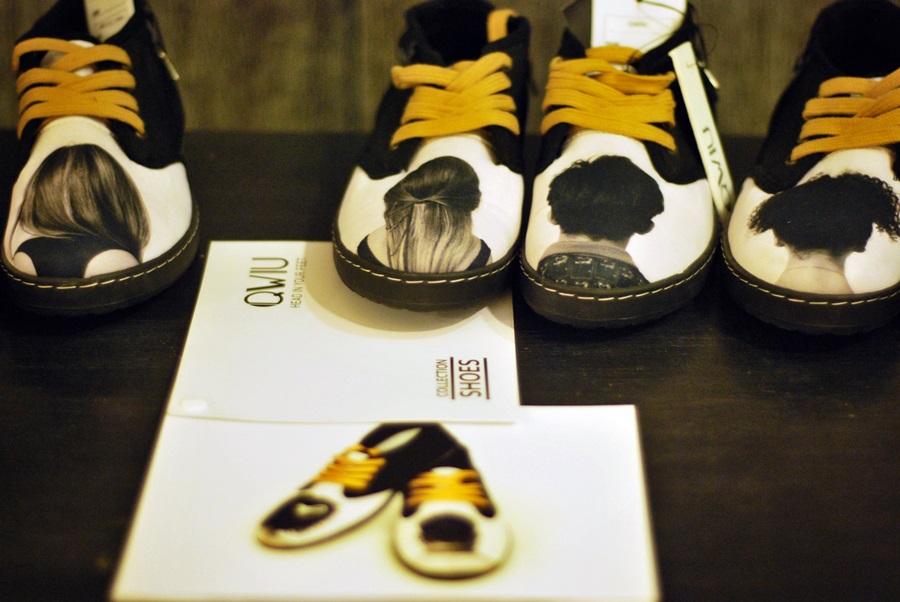 Much to our excitement, Chezka and I immediately took out our cameras and asked the nice lady in the store if we could snap some photos around. I later found out that she was Clara Brito, a Co-founder and the Creative Director of Lines Lab, and the designer of the Lines Lab label itself. She was kind enough to let us have our way for a few minutes even though she was about to close the store then. I couldn't help it. I guess I was surprised and amazed at the same time, that I casually introduced us as fashion bloggers and that I'd love to feature the store on blog. 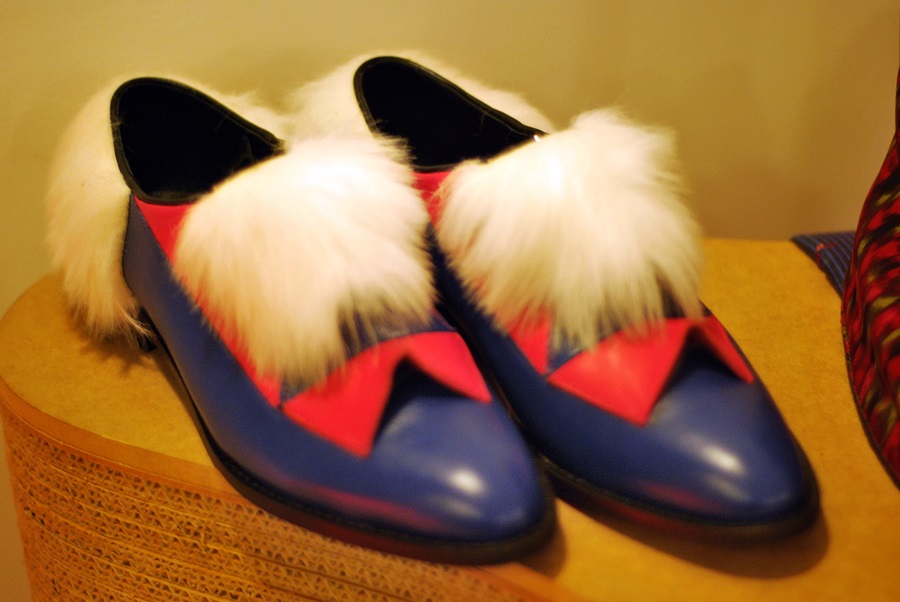 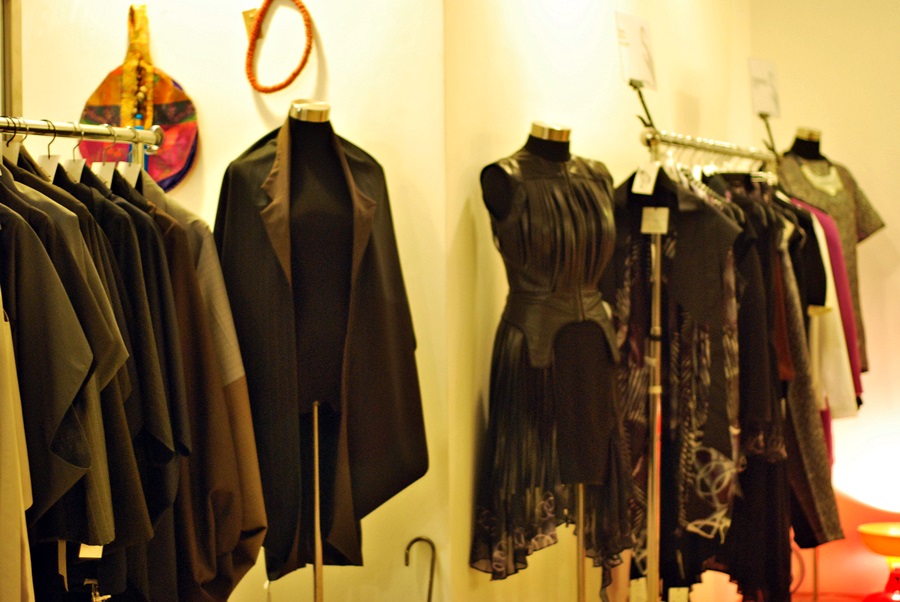 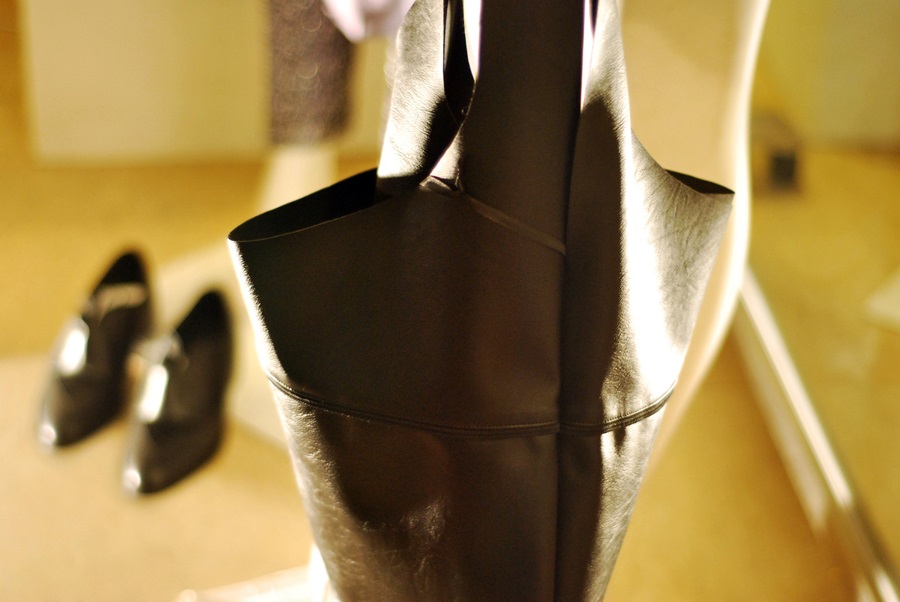 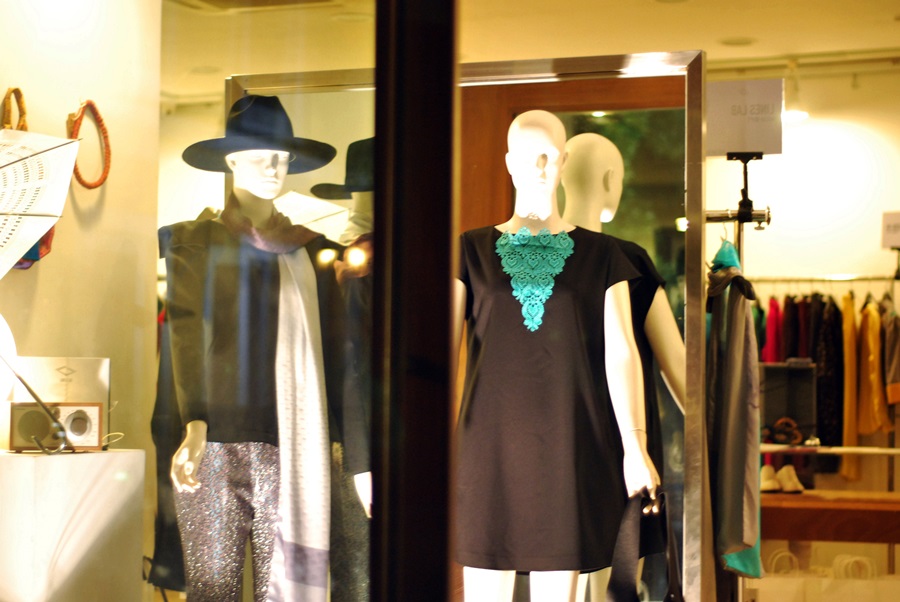 So while we were at it, we discovered some of the local designers that Macau Fashion Link carry: AV Atelie, Barbara Diaz, Cocoberryeight, Common Comma, Nega C, Zics, and Lines Lab by Clara Brito. But the collection by Barbara Diaz is the one with which I'm in-love. I had to examine almost every piece from the collection with just much time as I paid attention to every other rack in the store, because I think her designs are very current and edgy yet still neat and minimal - the kind of aesthetic that I'd dress myself with. Each piece from the collection has a unique characteristic, from an irregular shape, cut, or hemline, to the fabric of choice and texture. If I'm ever going to buy local, Barbara Diaz will definitely be my first in the list. 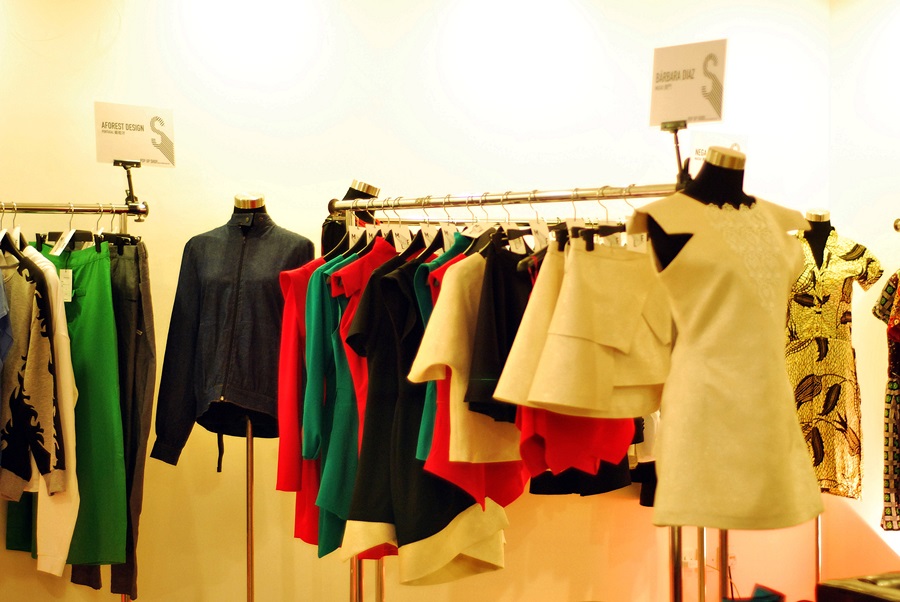 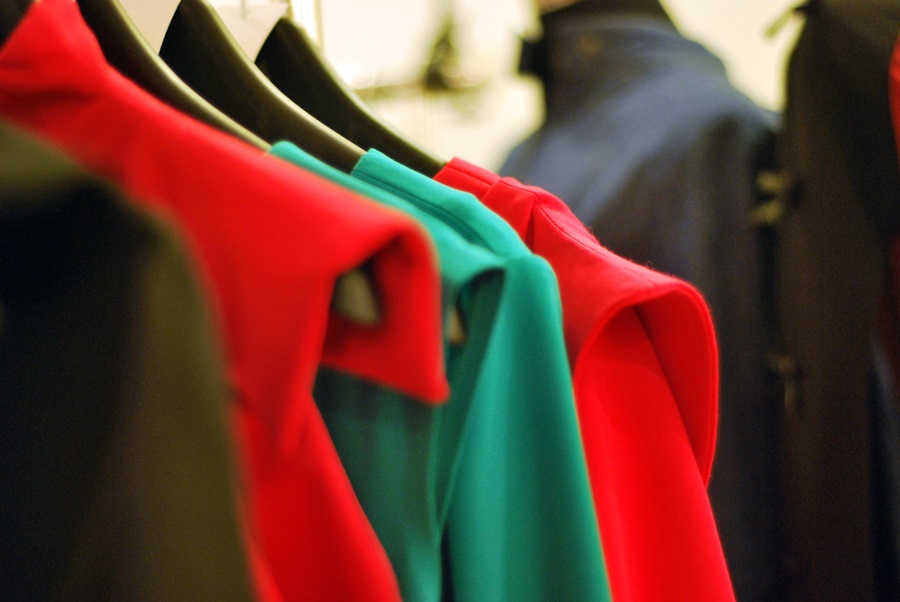 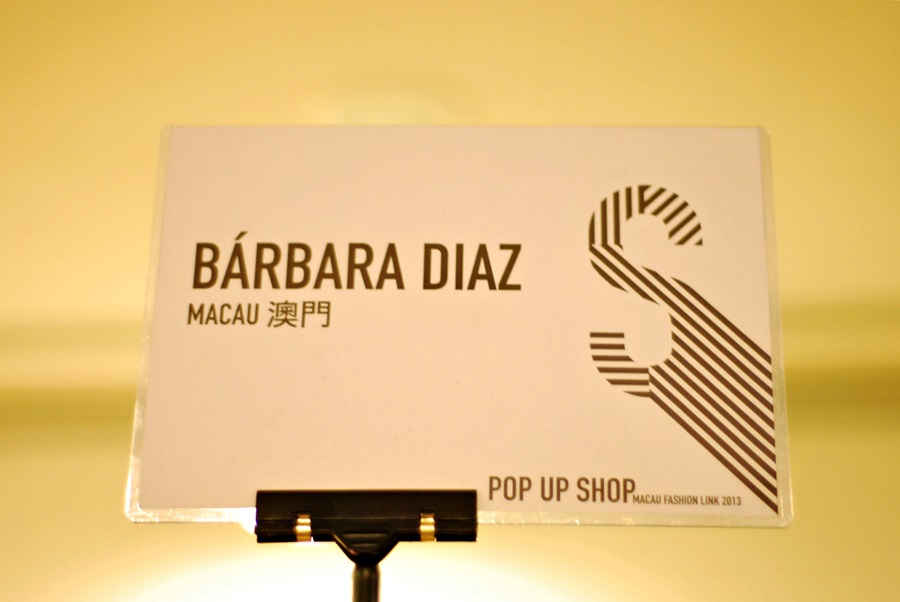 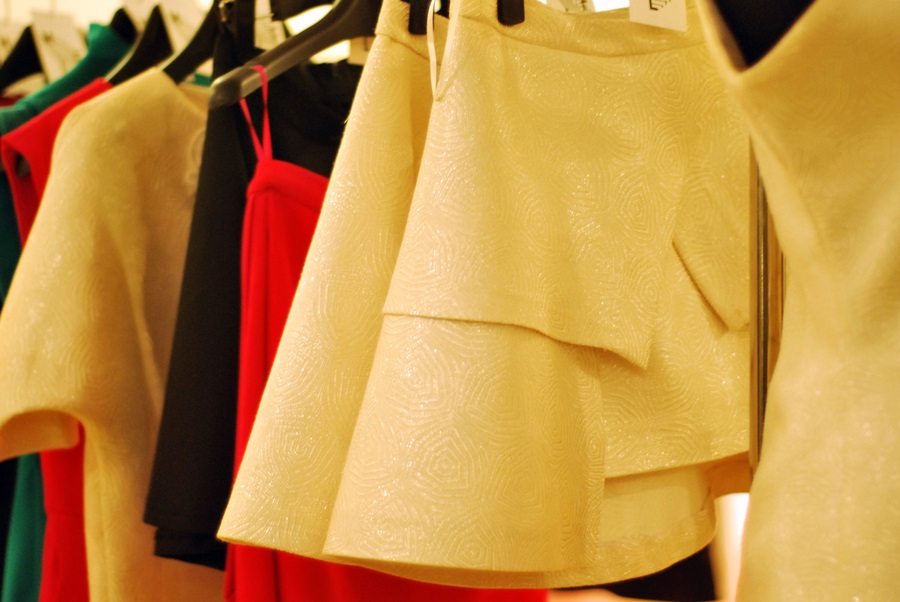 Anyway, after a while, Clara called us out as she had to close the store. But it didn't give me much satisfaction to having just visited the store and seen the collection. So I looked up Lines Lab online and found that it's already a successfully growing creative outlet, with several branches in Asia (Hong Kong, Singapore, China, Japan, South Korea, and Thailand) and Europe (Portugal and Spain) - pretty big deal. It's also been organizing local fashion events, with the most recent Macau Fashion Link runway show (which I was apparently casually informed by Cintia Milk, an editor that I worked with previously, but which I somehow missed). But that aside, if you want to know more about Lines Lab and Macau Fashion Link, as well as to see the full collection by Barbara Diaz, visit the key sites below. Cheers!