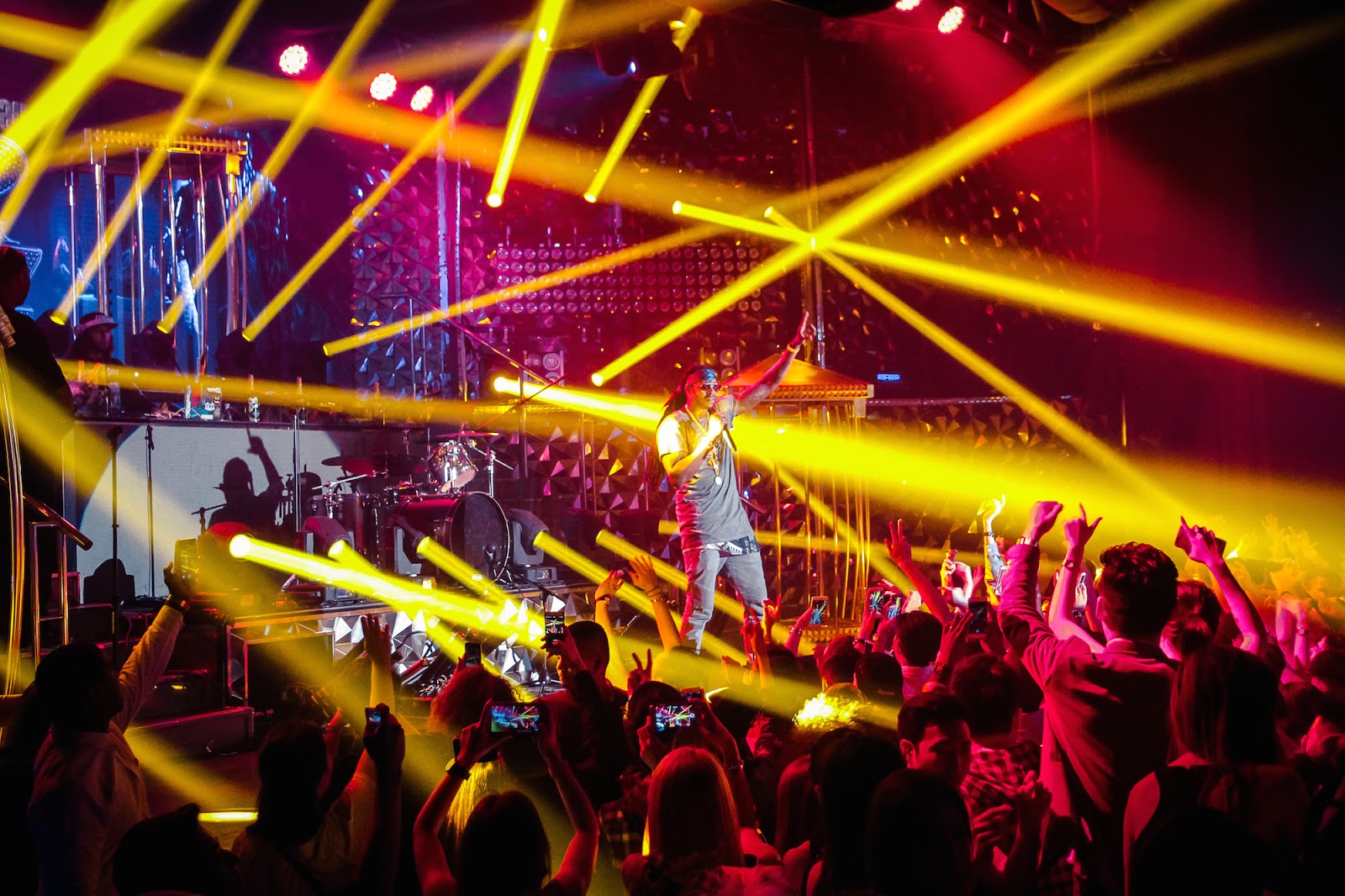 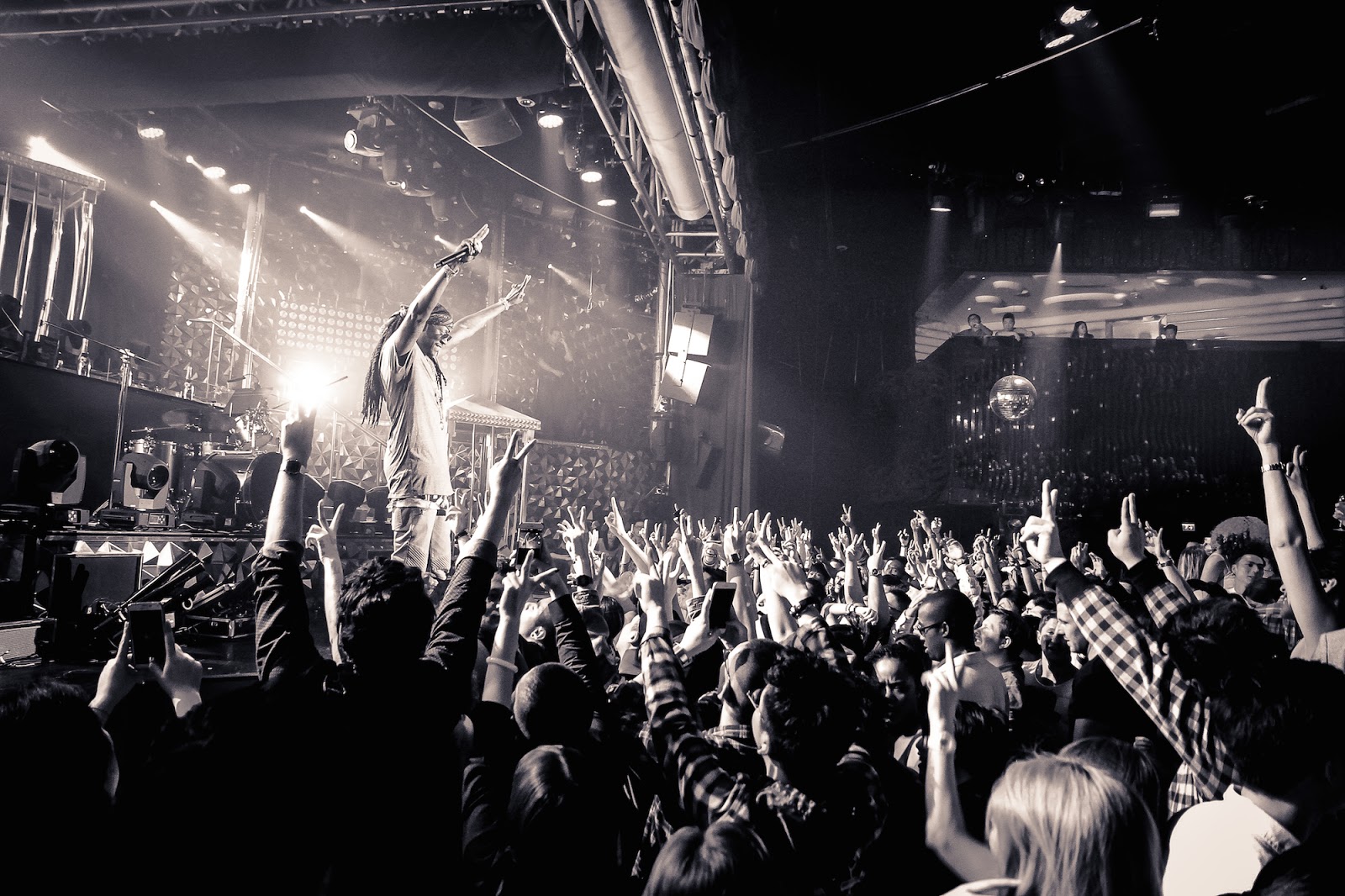 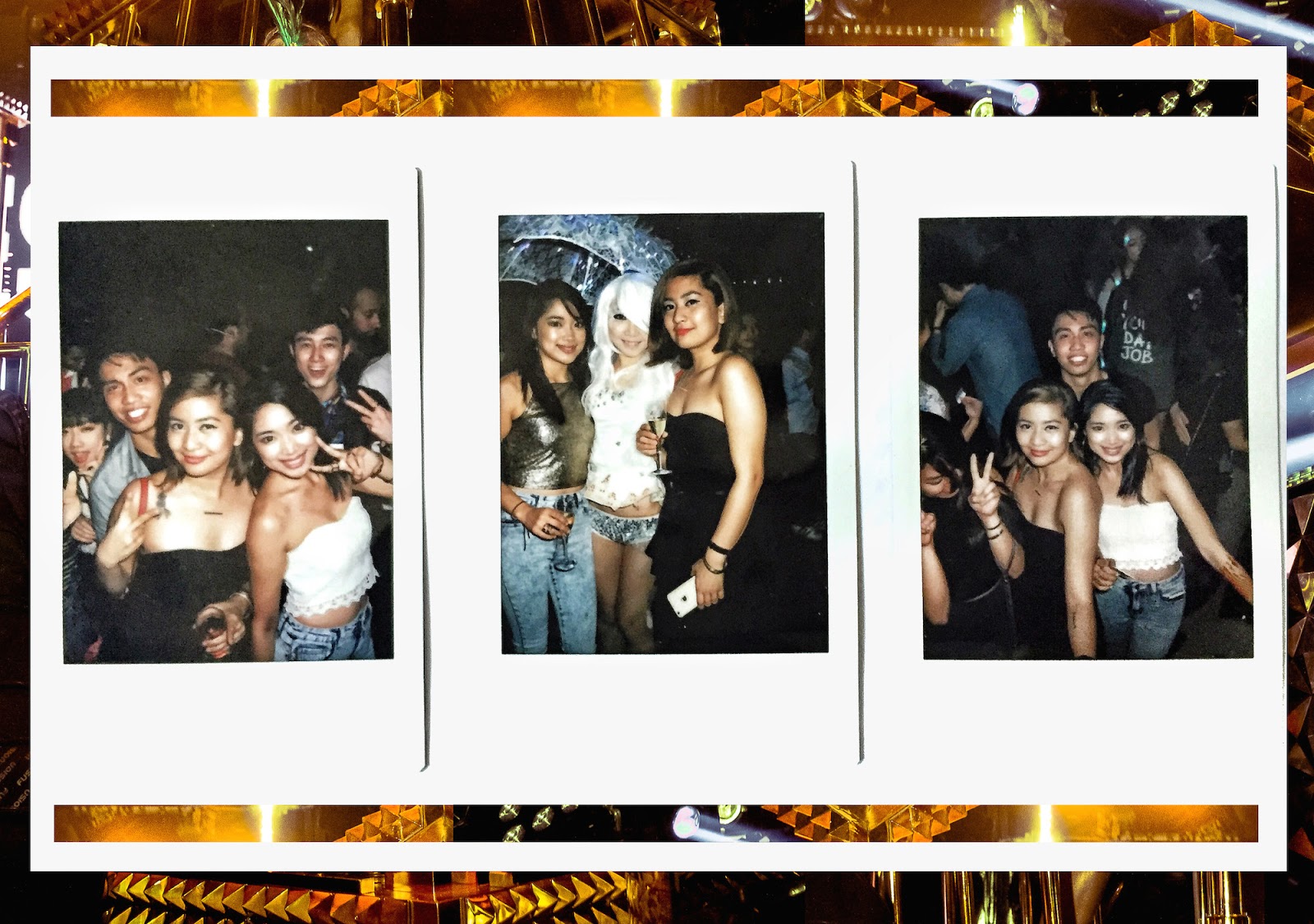 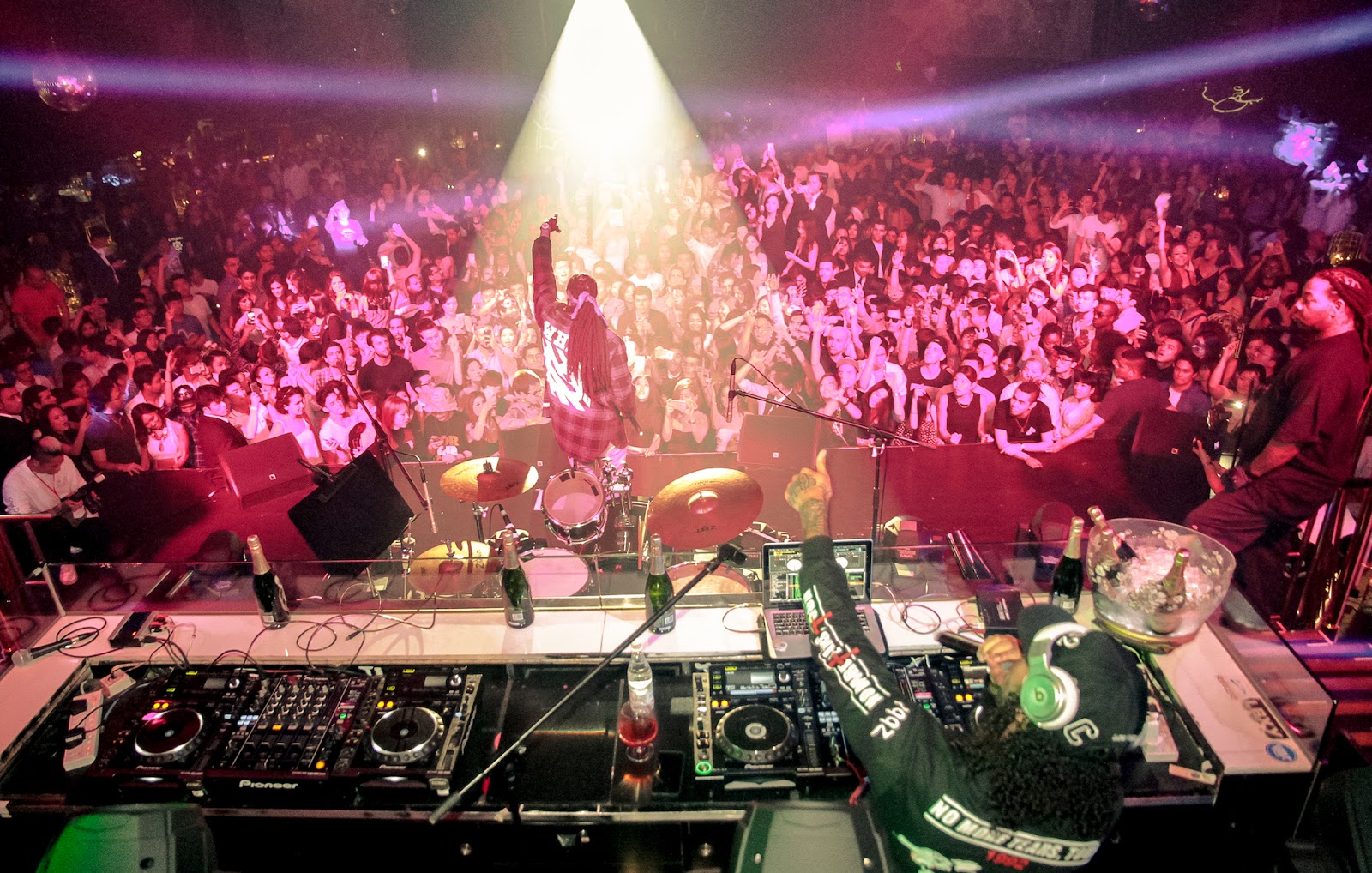 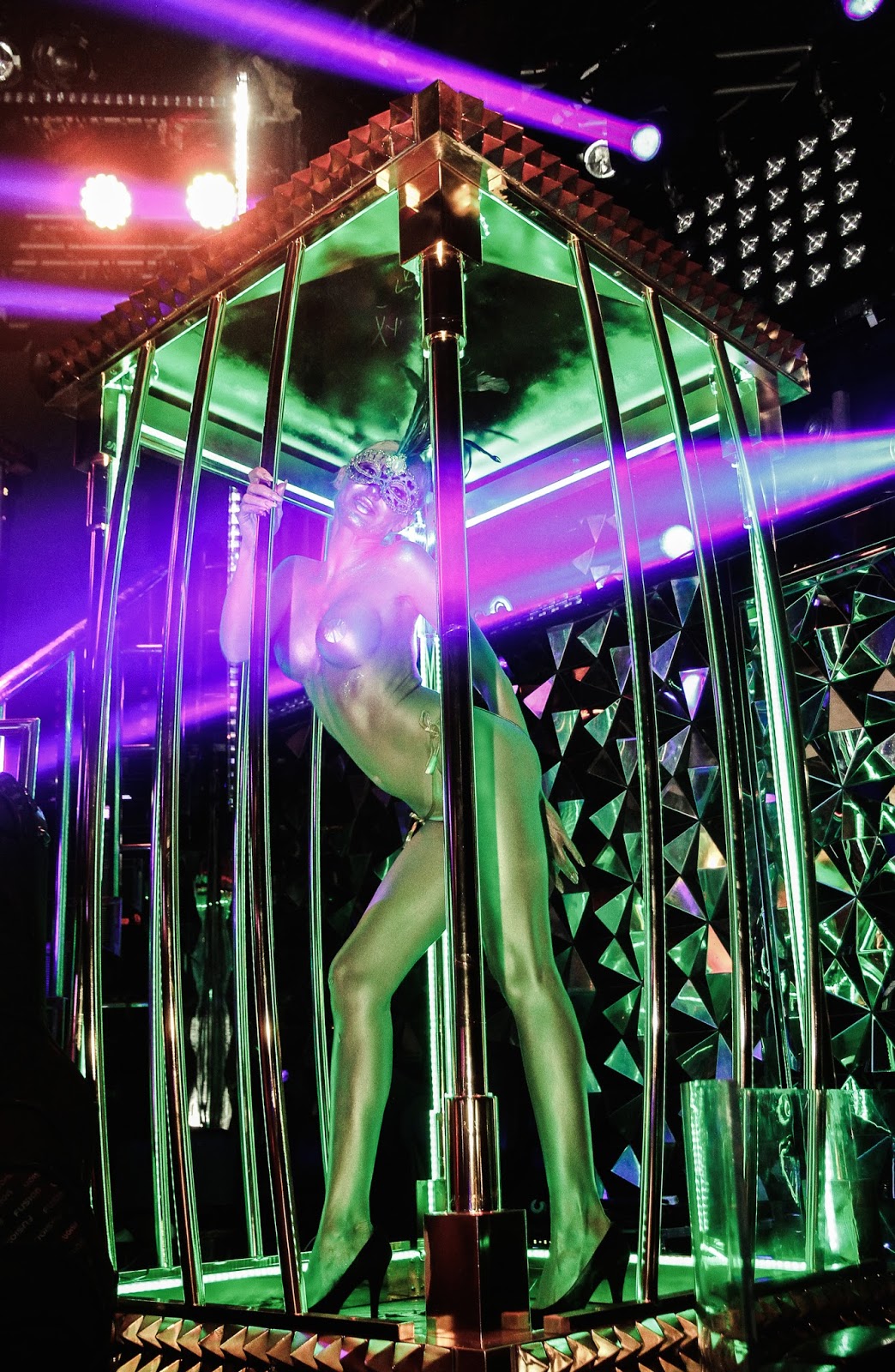 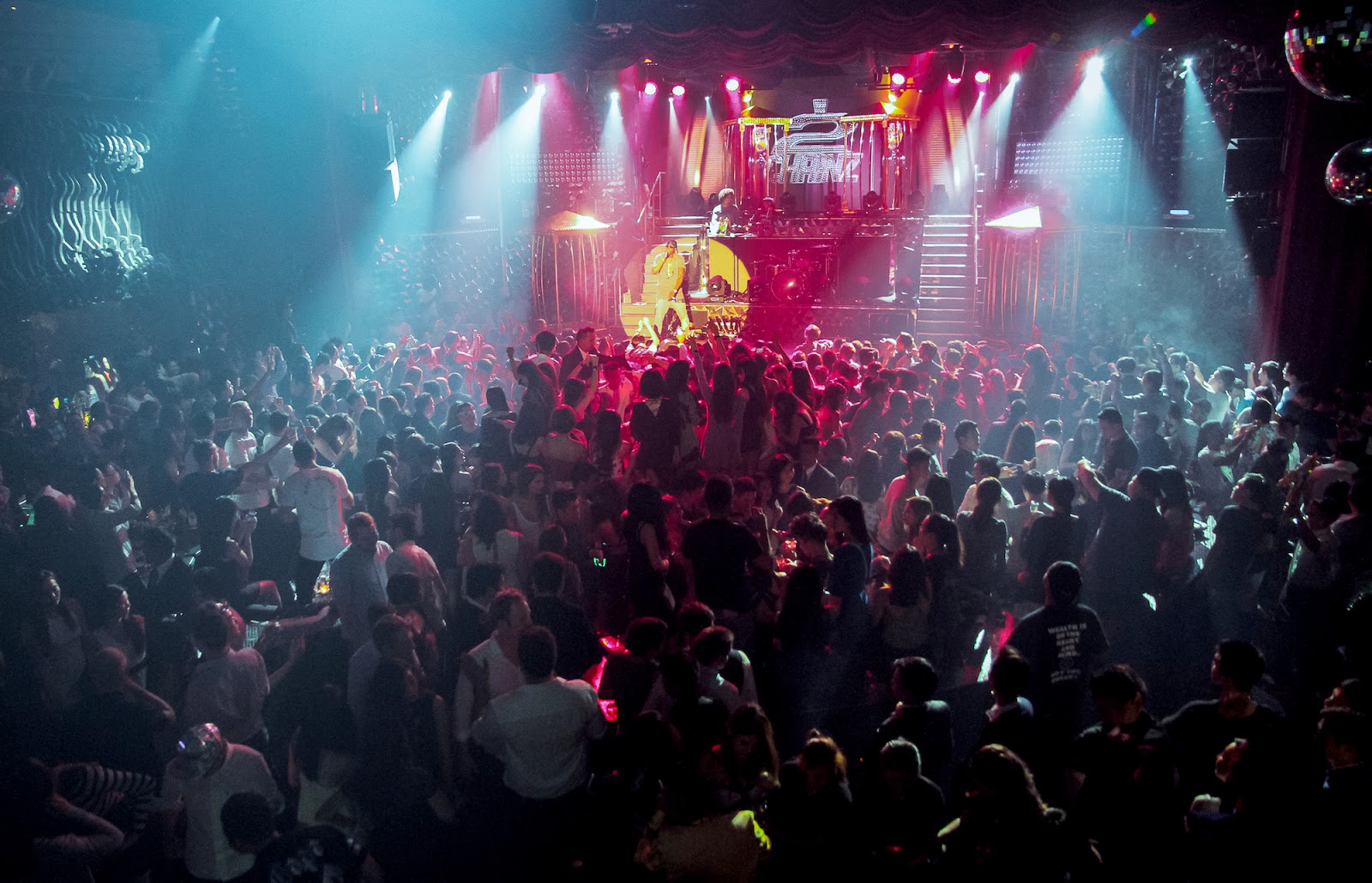 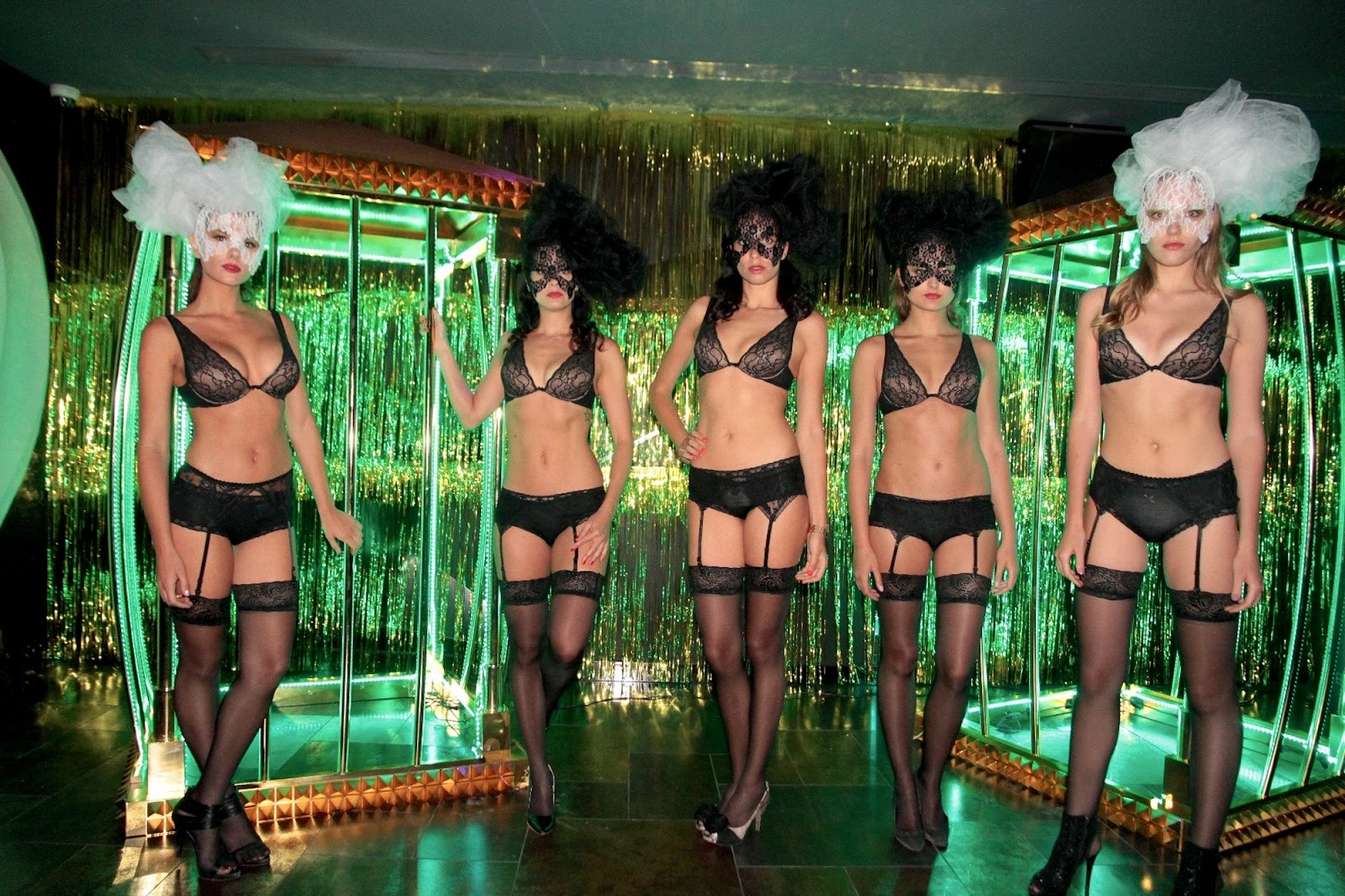 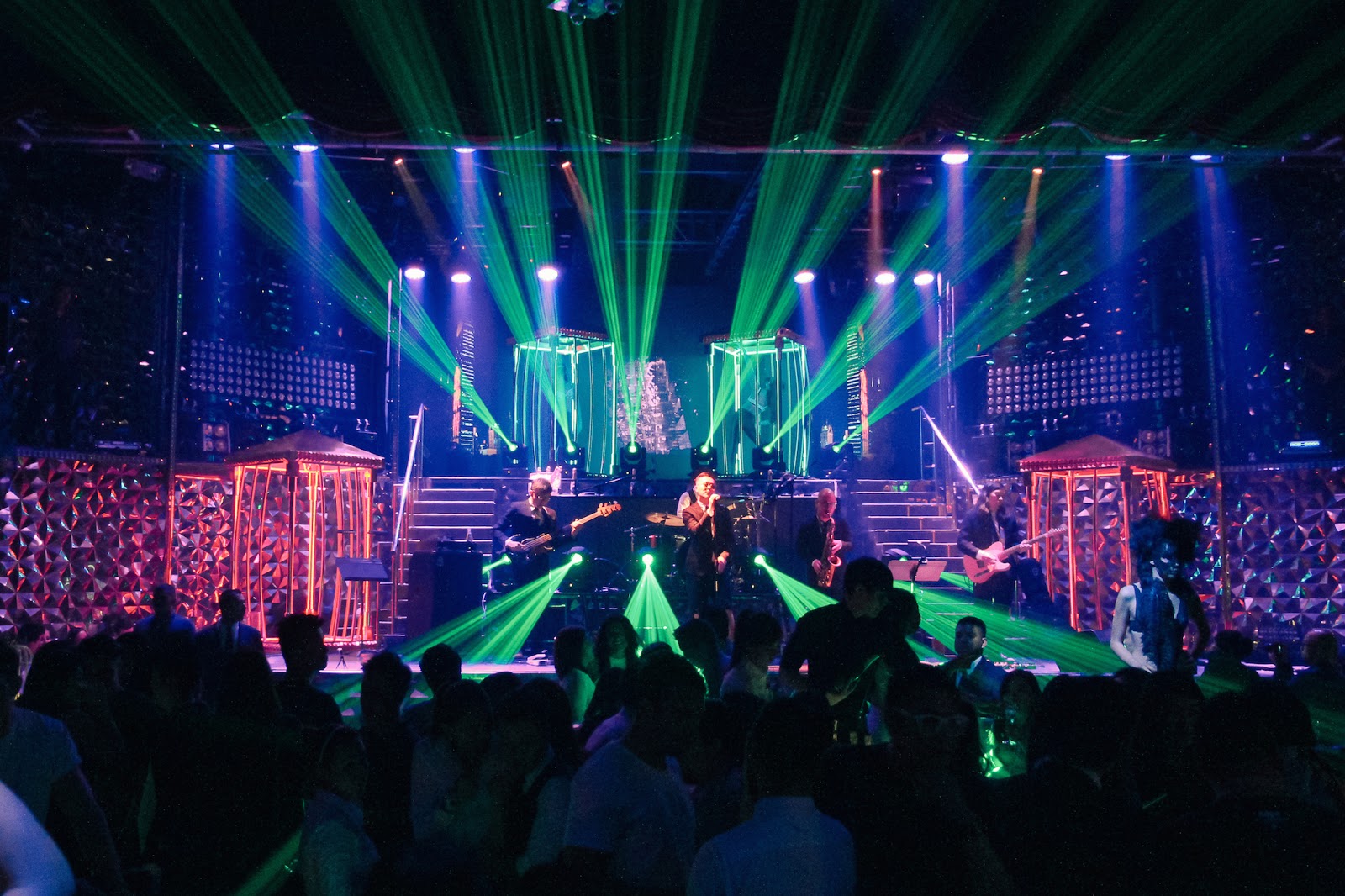 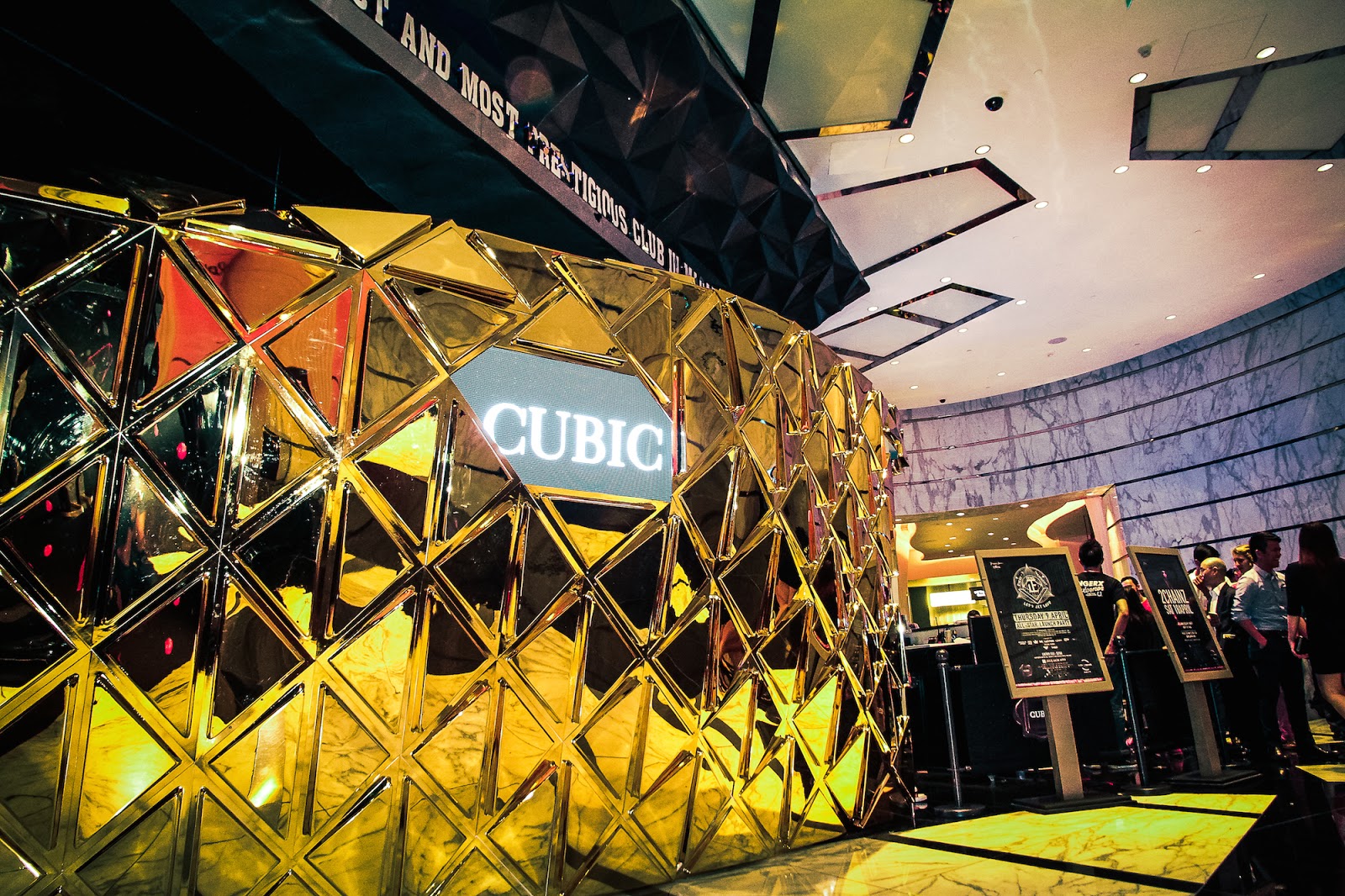 Saturday celebrated Club Cubic's 4th anniversary which, if you're the local party animal, should know is one of the hottest, exclusive clubs in Macau that really knows how to throw a party. I've been lucky to receive an invite to the the exclusive anniversary VIP party featuring hip-hop icon 2 Chainz and be able to share it with a couple of friends before it opened to the public on the said night. I haven't really been partying in while therefore it was such a breather to be able to dance all night long.

The VIP party opened at midnight with a live band performing as servers poured free-flow of Perrier Jouet and scantily-clad entertainers interlaced the crowd with various types of amusements. I was allover the half-eyed executant happily snapping about with a polaroid in all my mini instax-obsession glory while downing a few glasses of what tasted like the most luscious champagne I've ever drank. Then at past one the club had opened to public and all too soon it was jam packed. On occasions that I party with Penguin, we'd usually stay closer to the bar. This particular night my friends and I were on the floor literally almost all night, 2 Chainz bringing the house down, dancing our asses out.

The anniversary party is just one of many other madness that's hosted in and by Cubic. Next to this, there'll be "Road to Ultra" which is surely another one not to miss. For the latest update, of course check out their site and page and... if you ever find yourself in the city for a night or two looking to party, you know the drill.