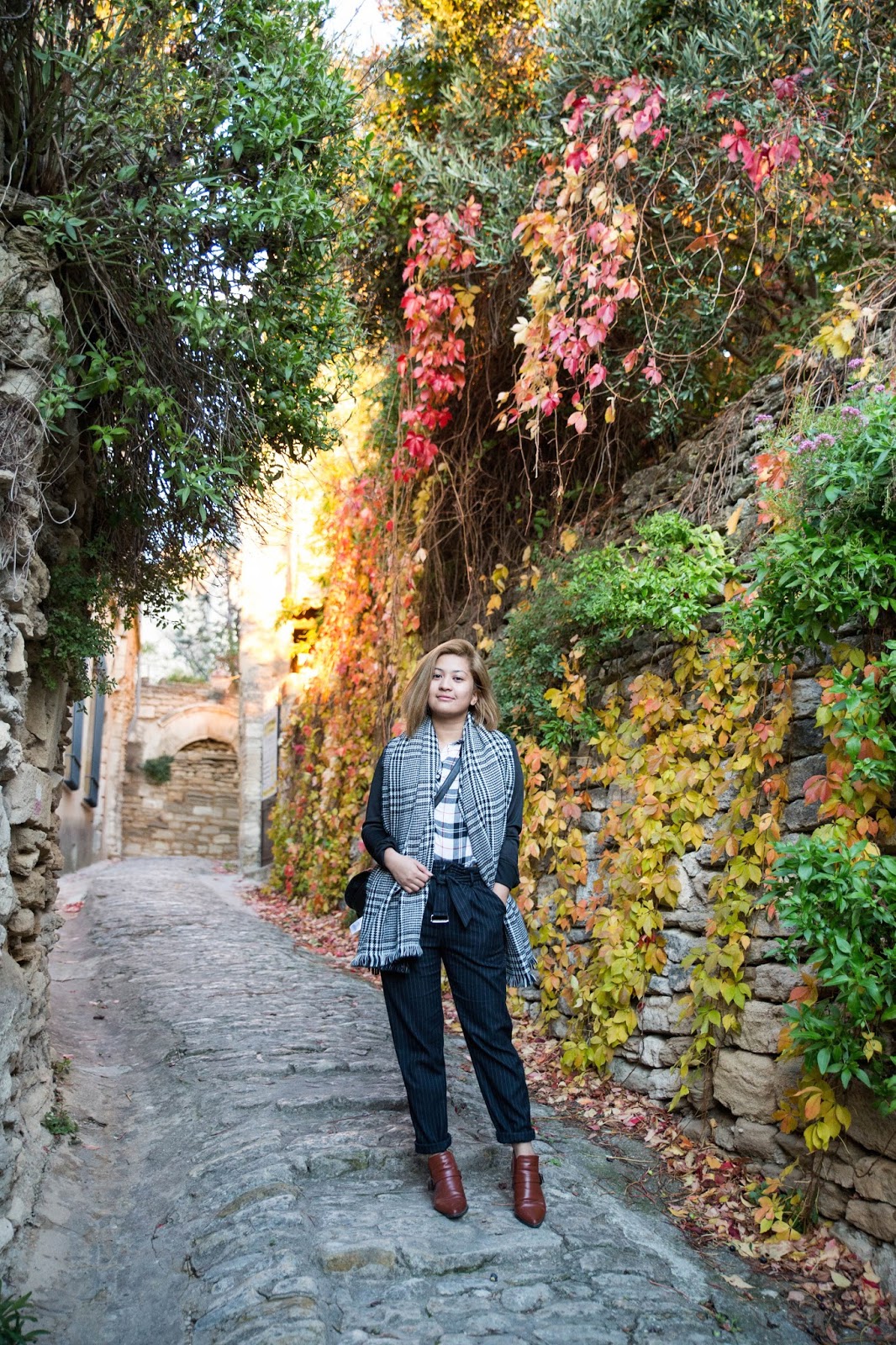 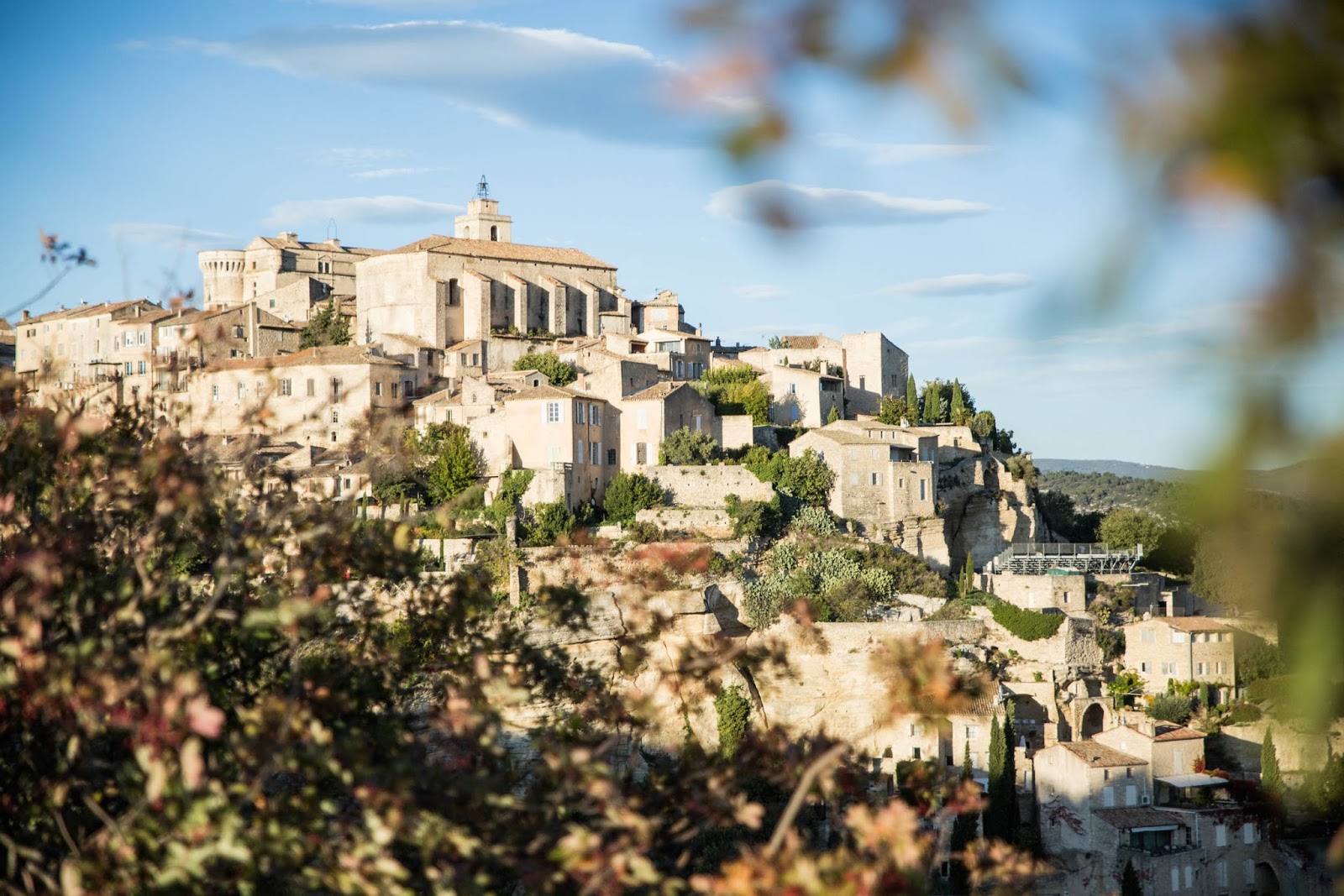 ... And now let me take you out of the city to the beautiful towns and villages of Southern France. Hello from gorgeous Gordes! 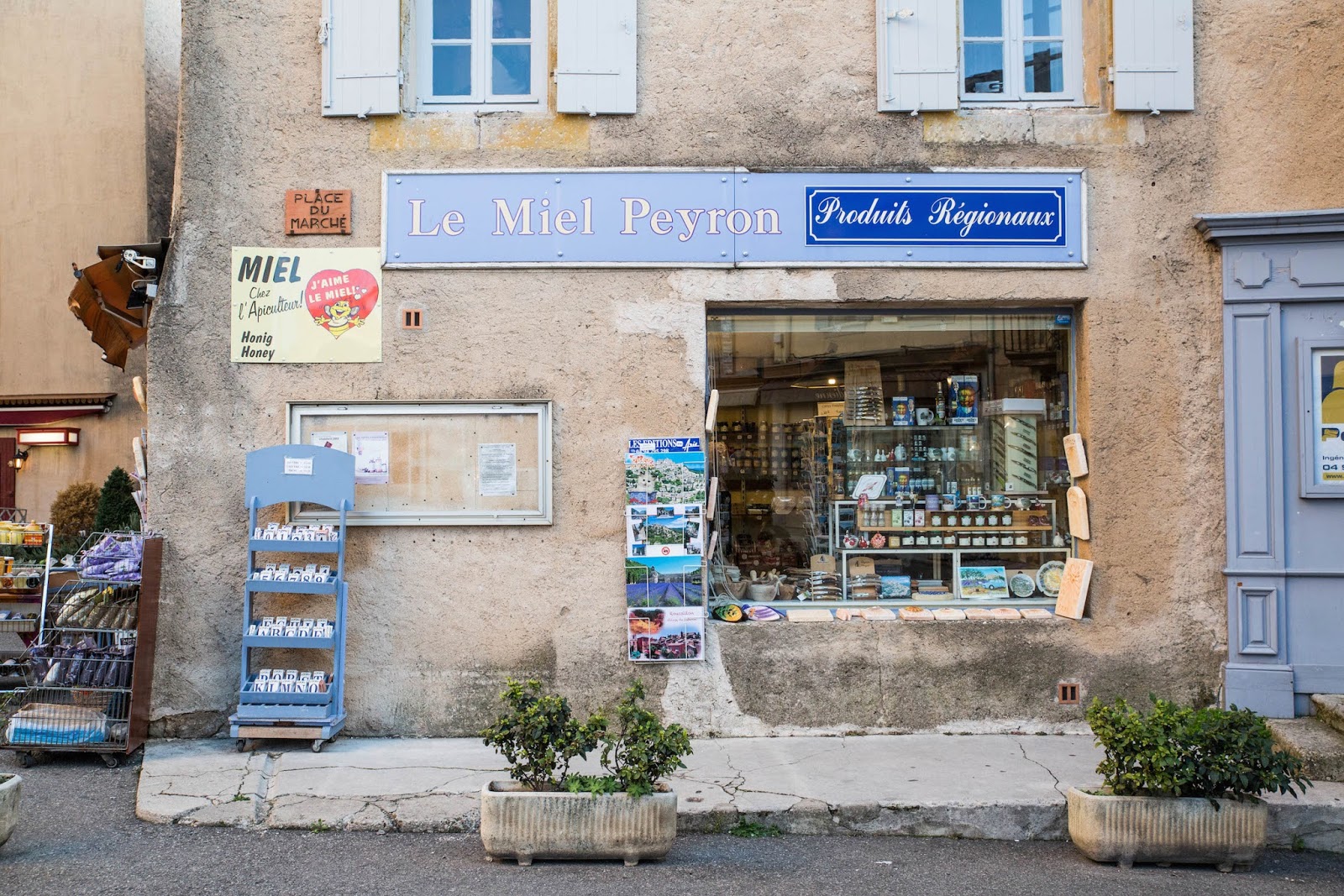 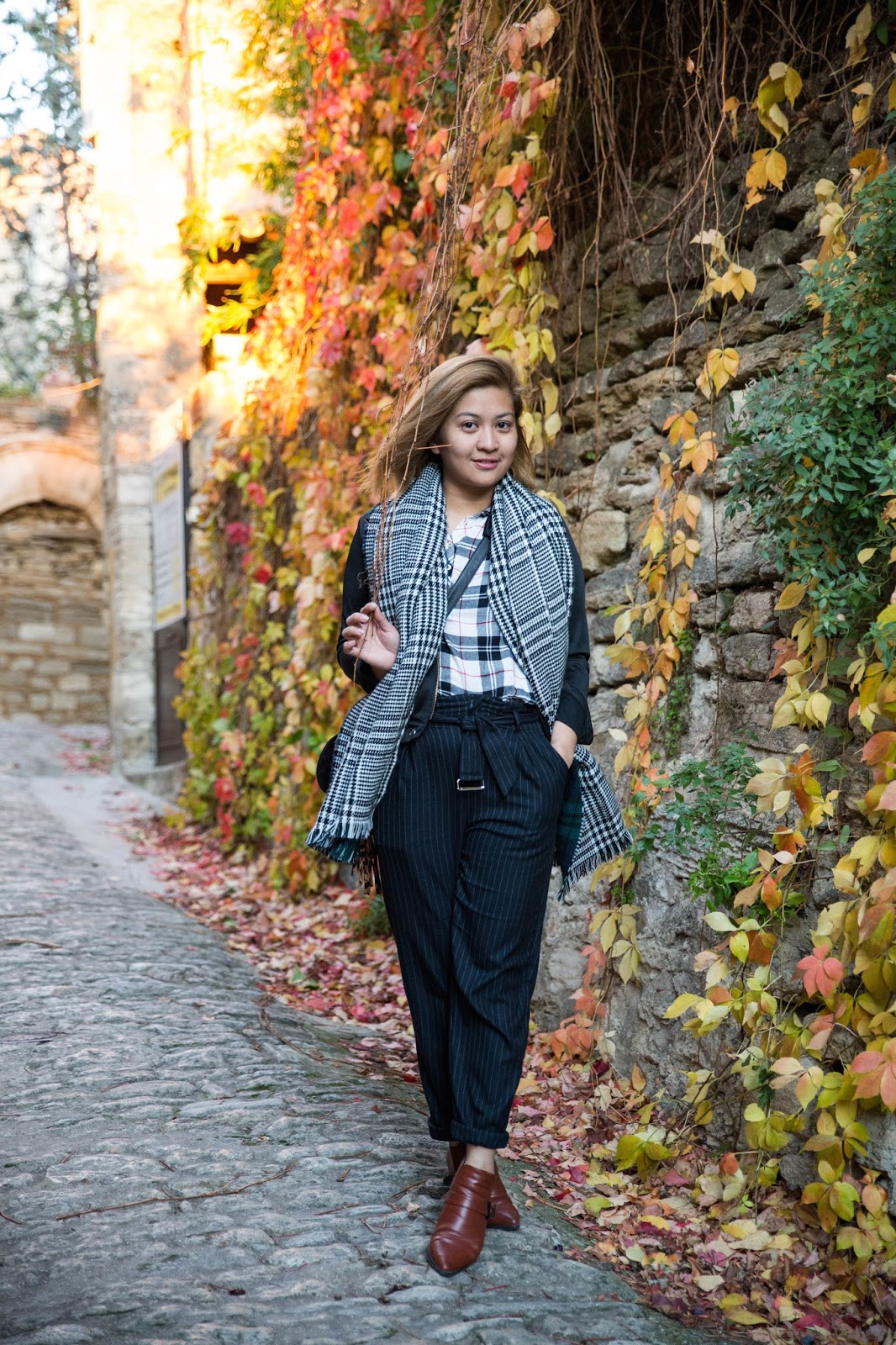 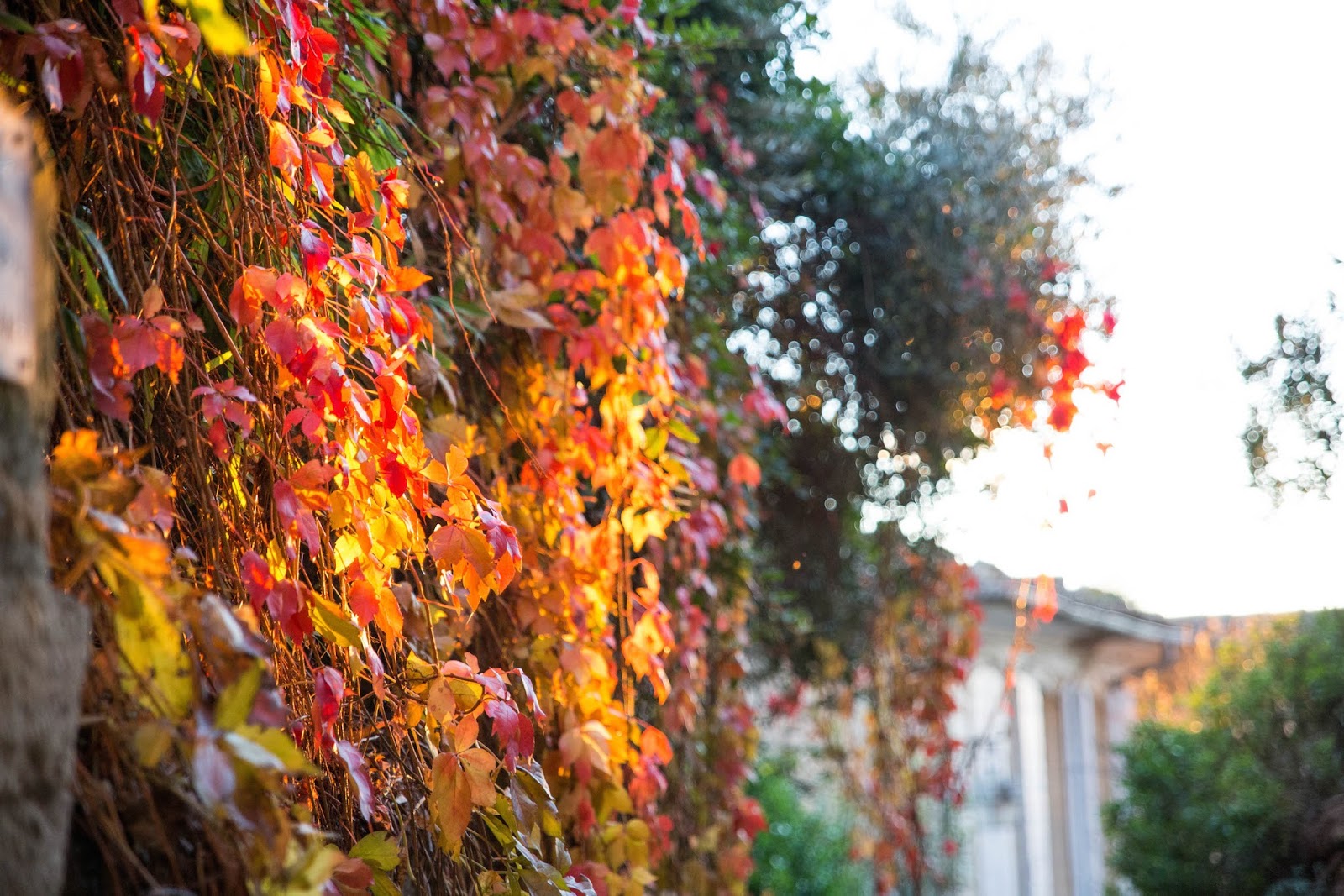 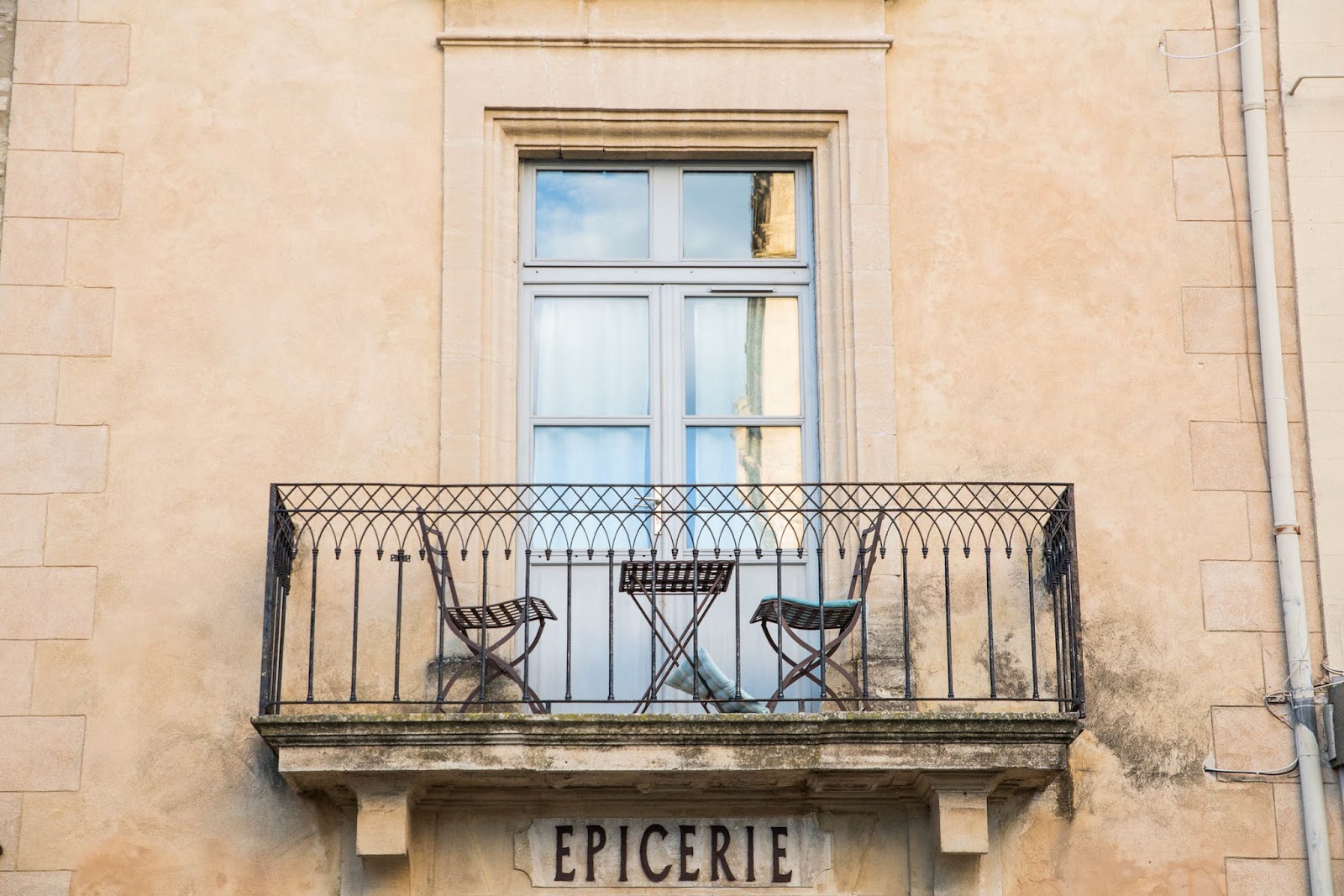 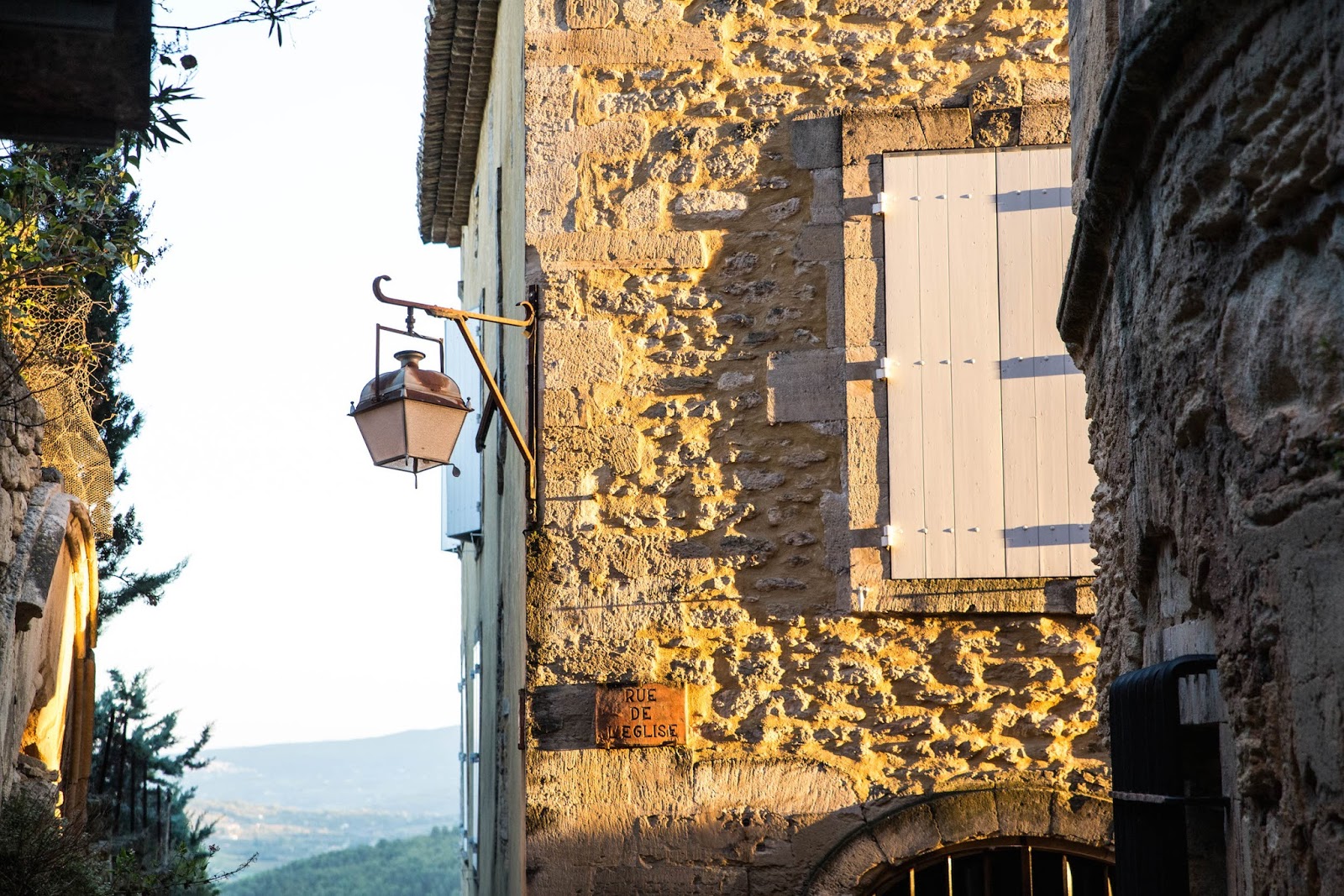 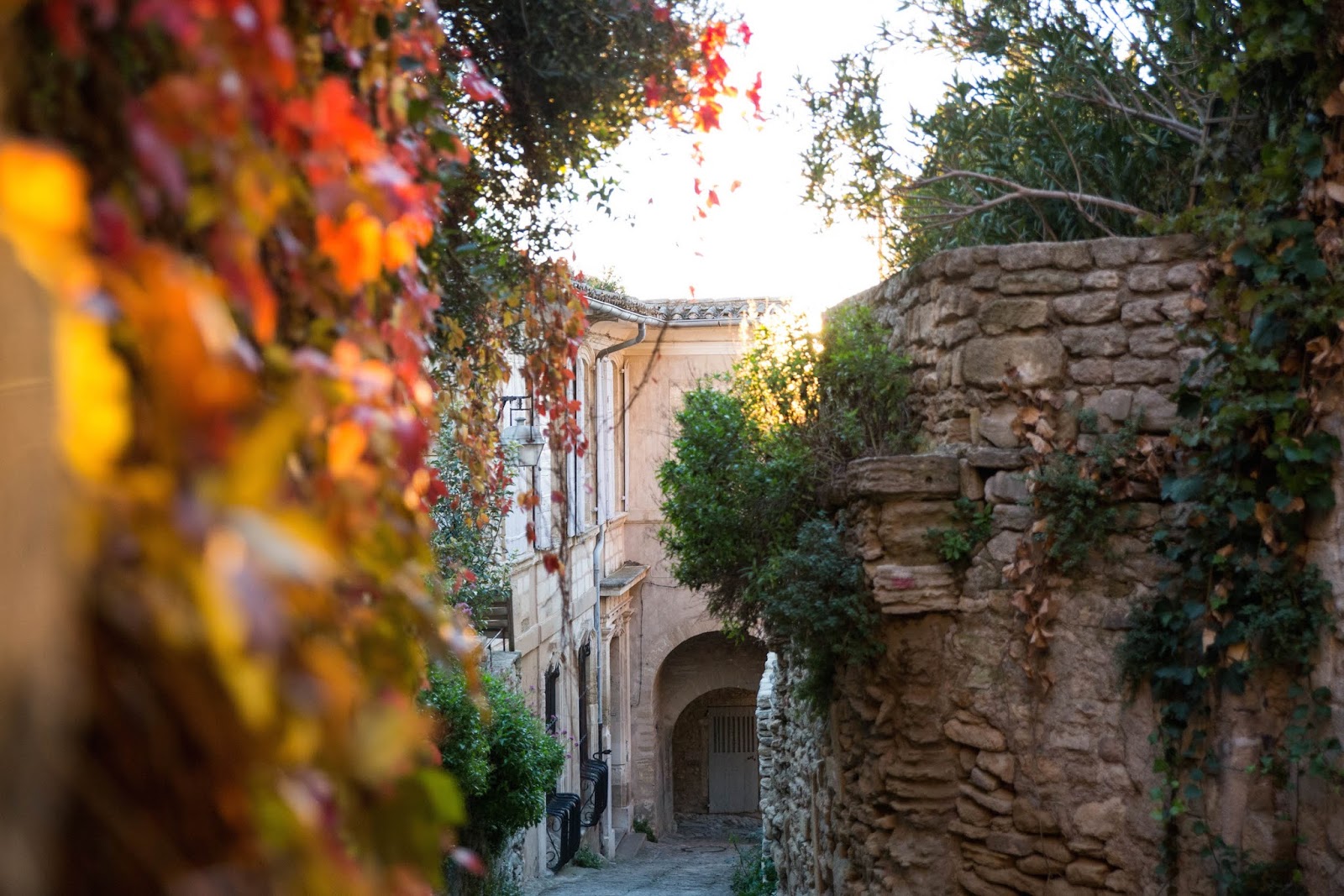 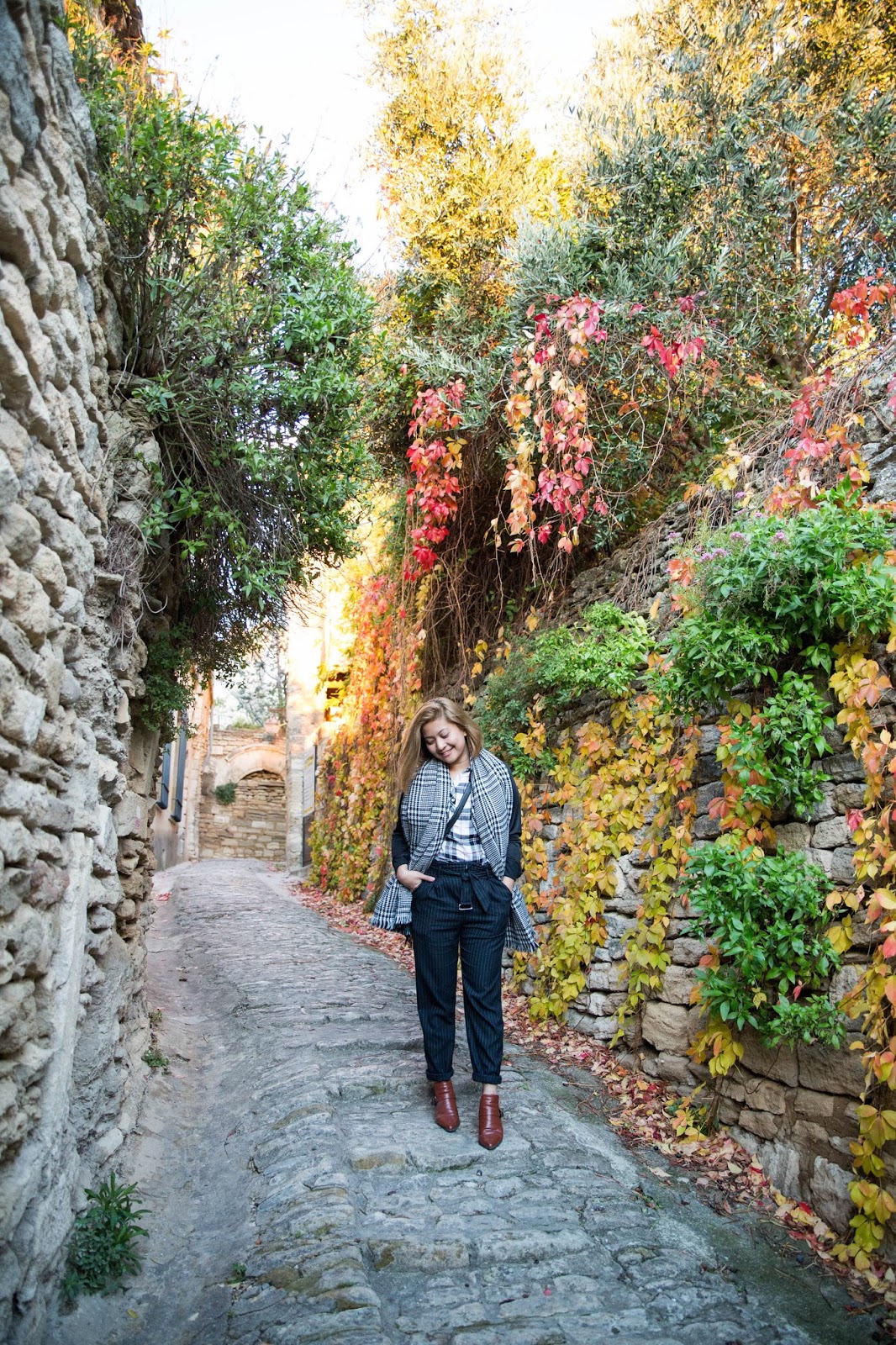 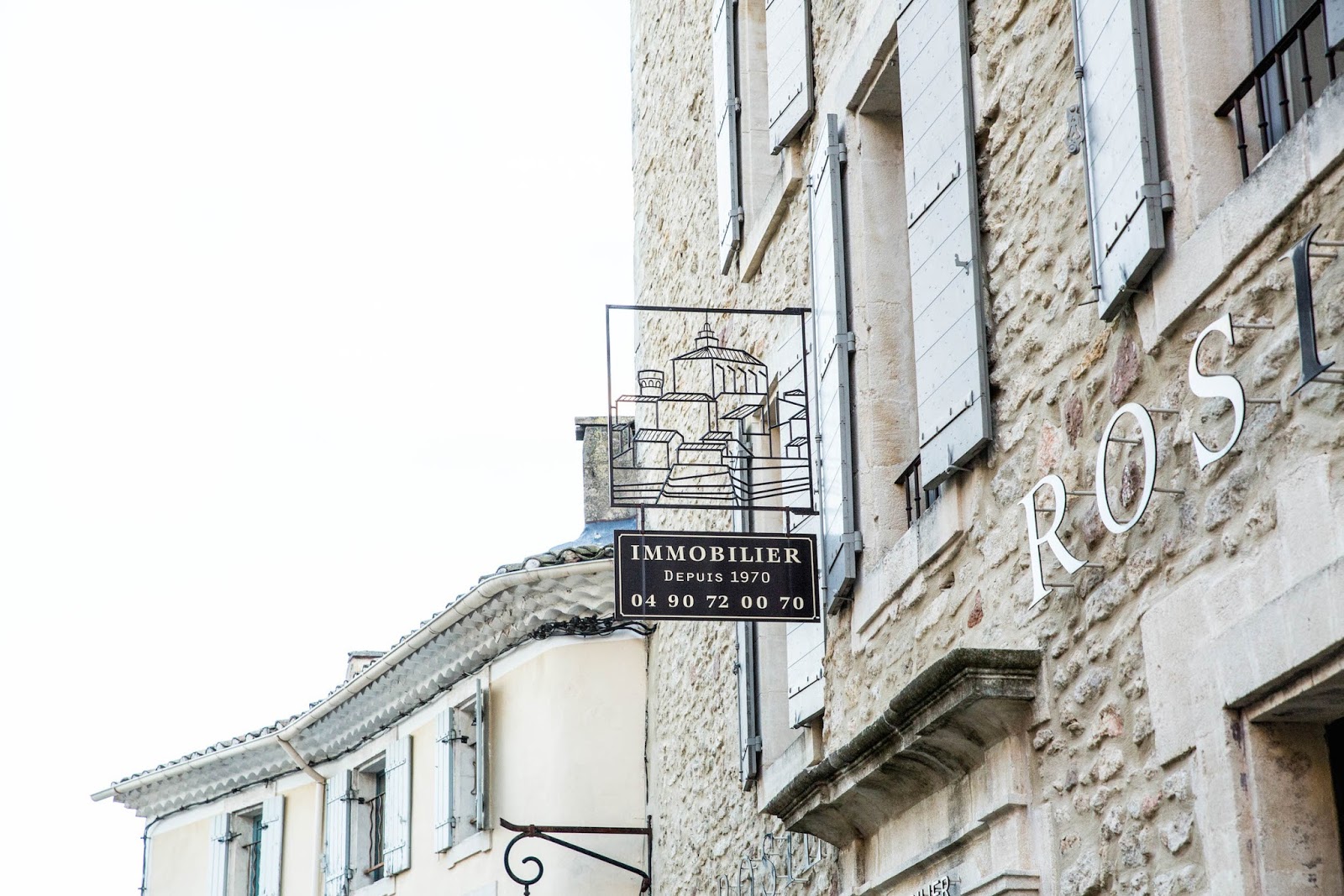 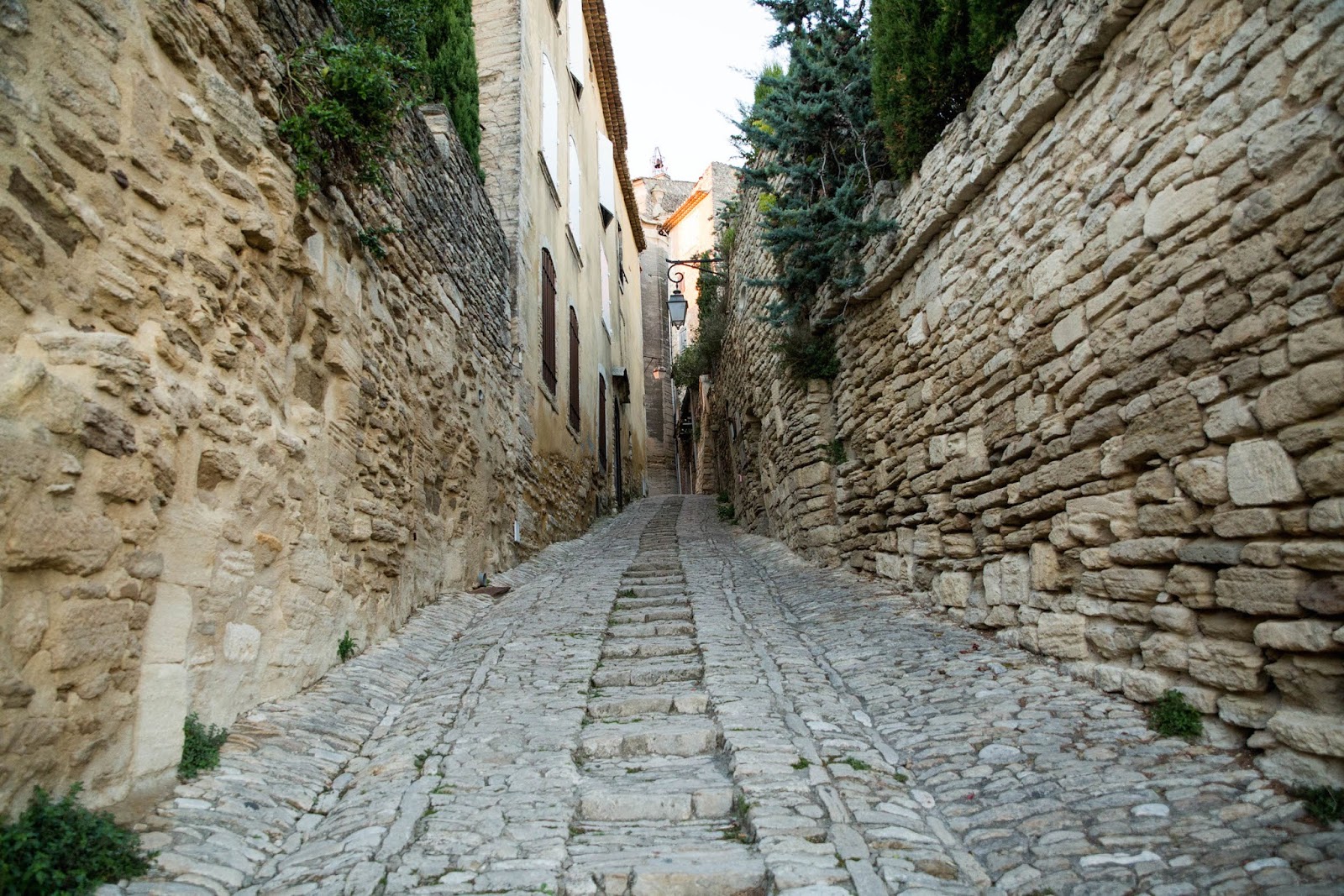 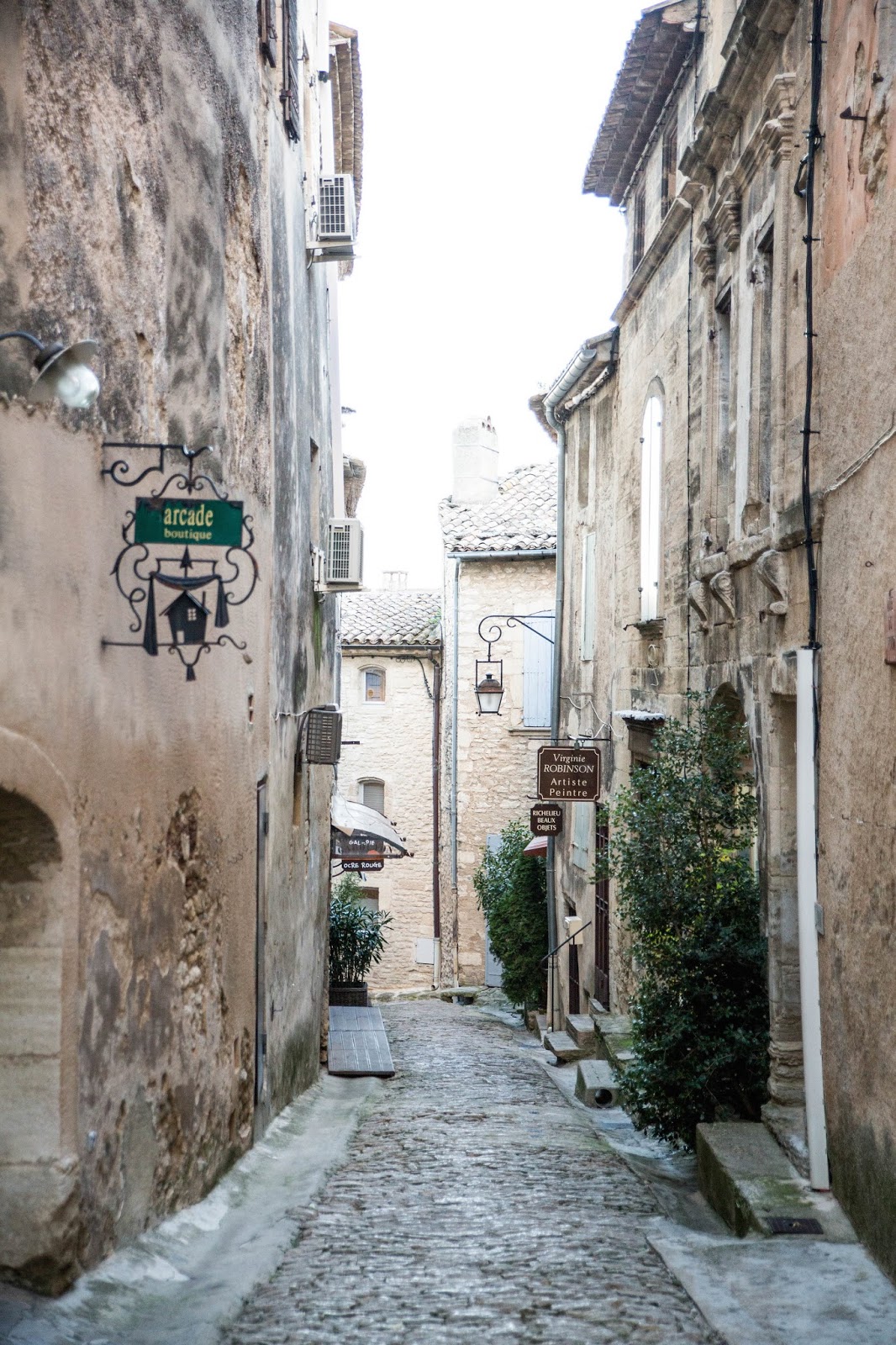 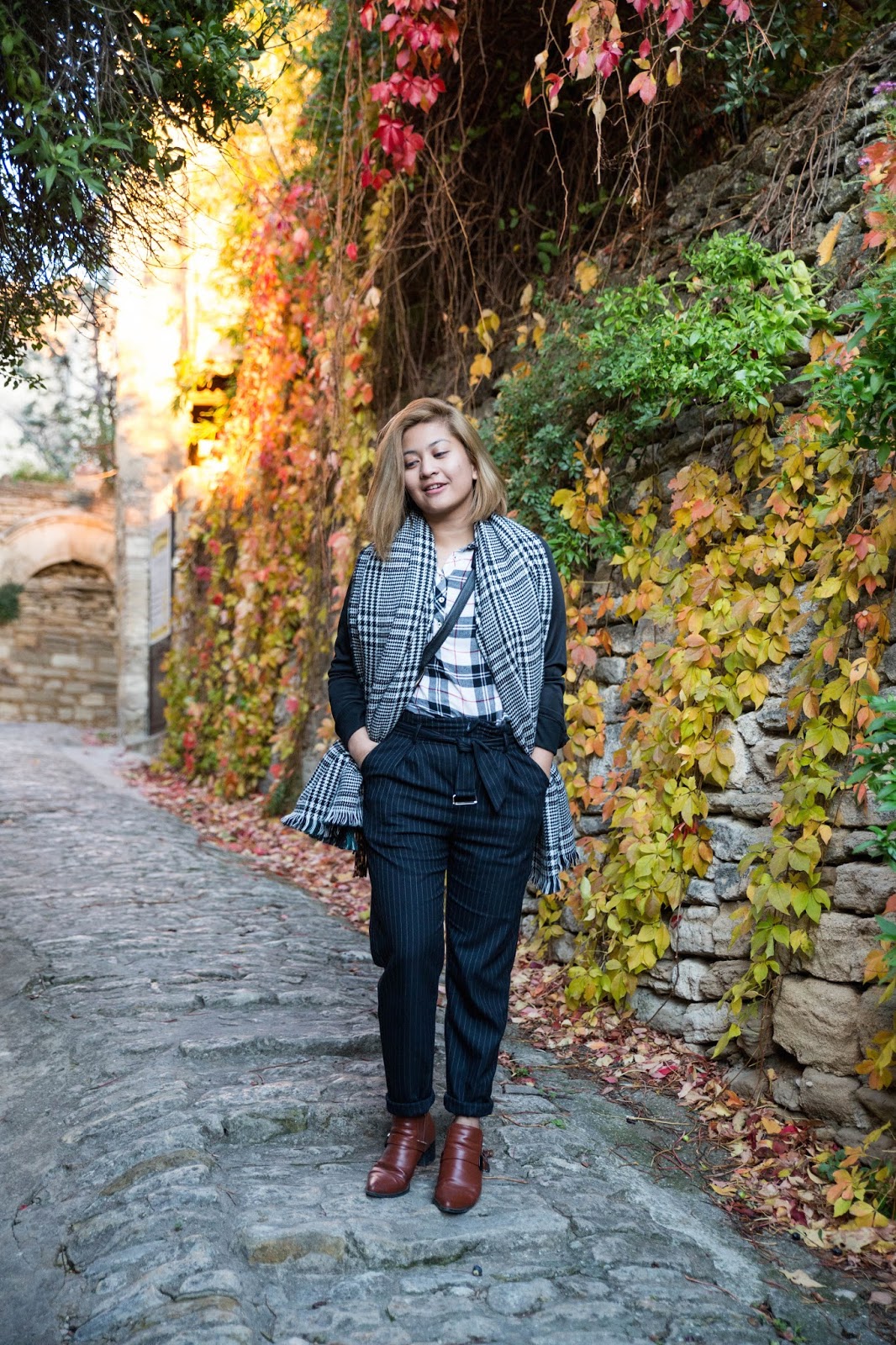 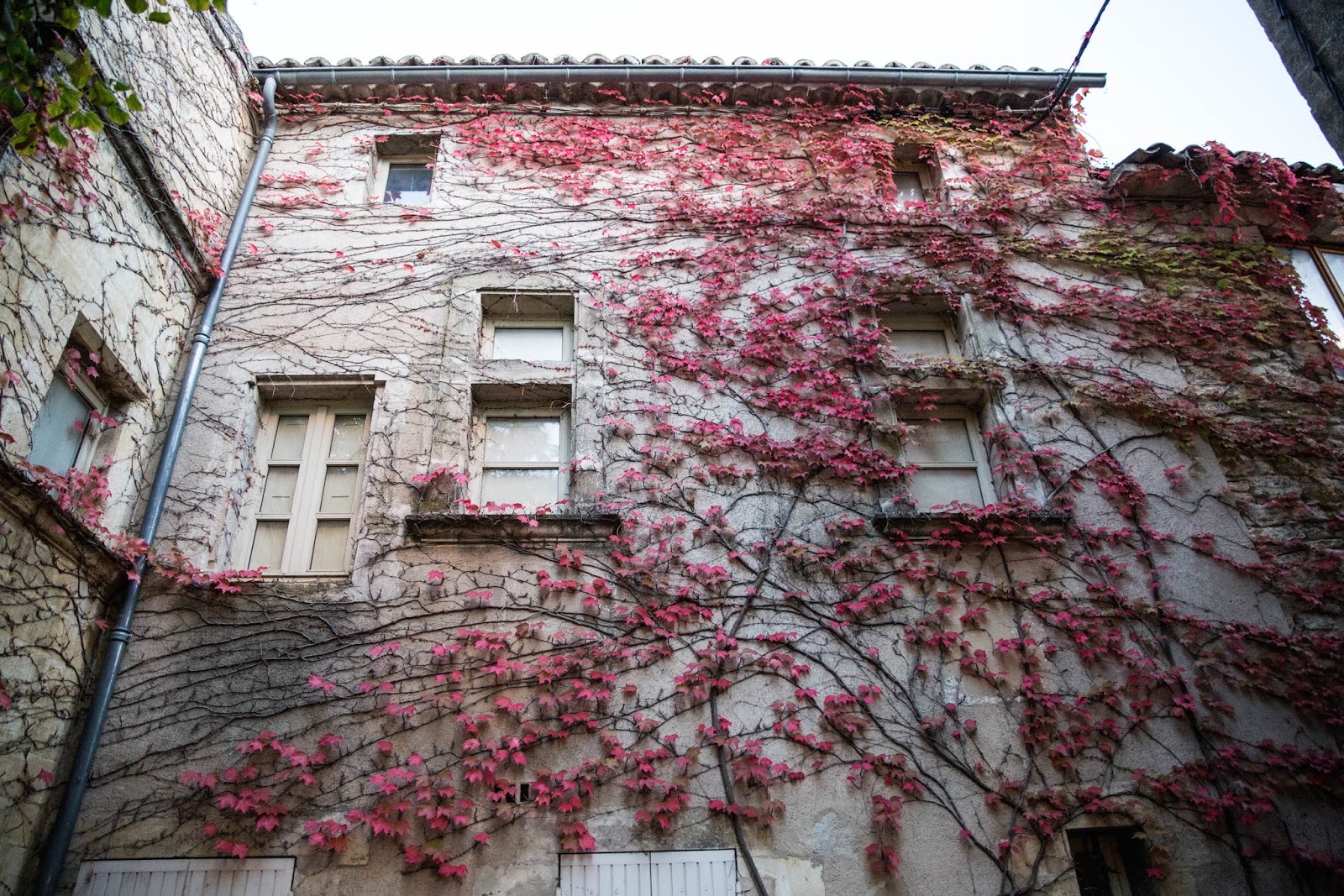 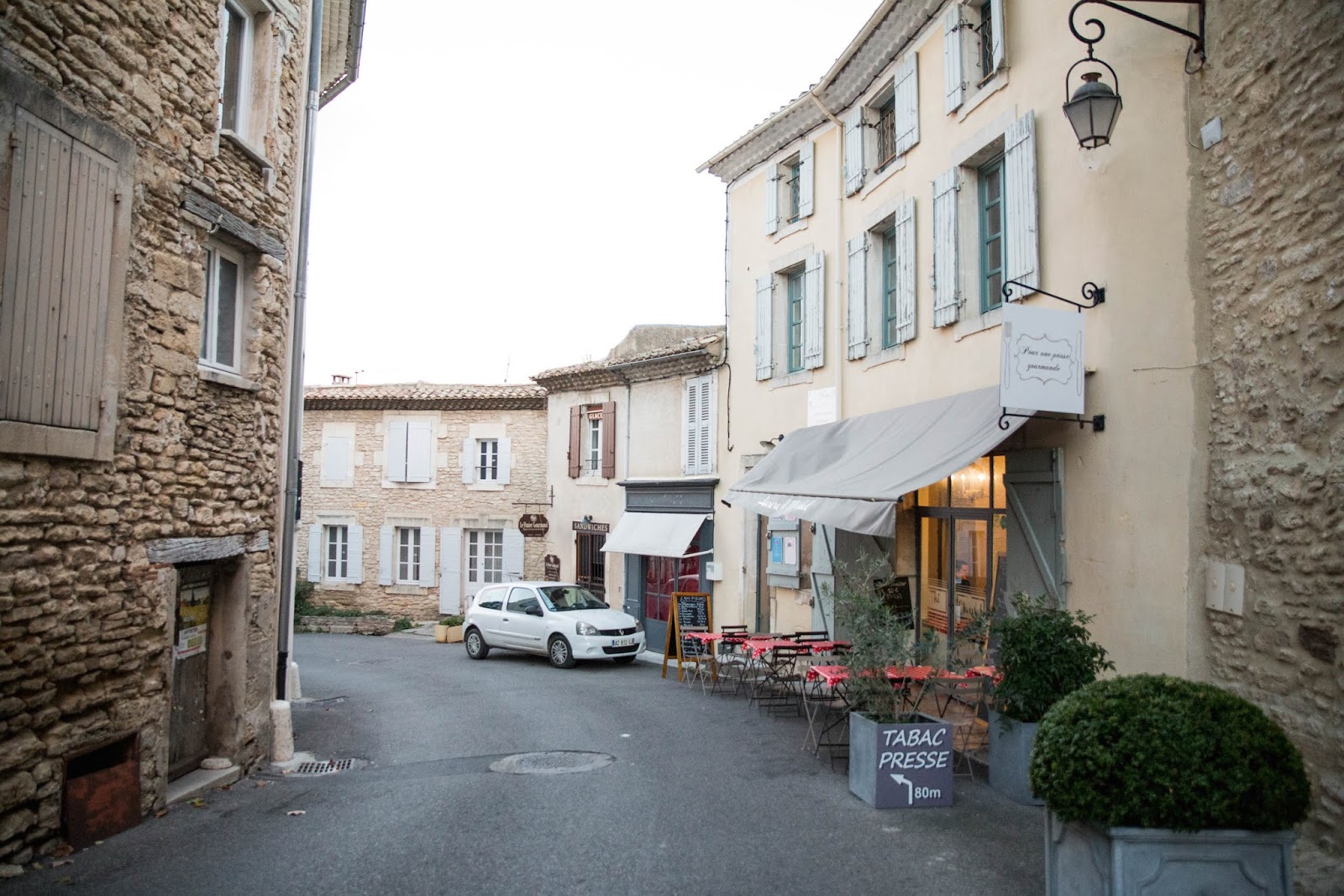 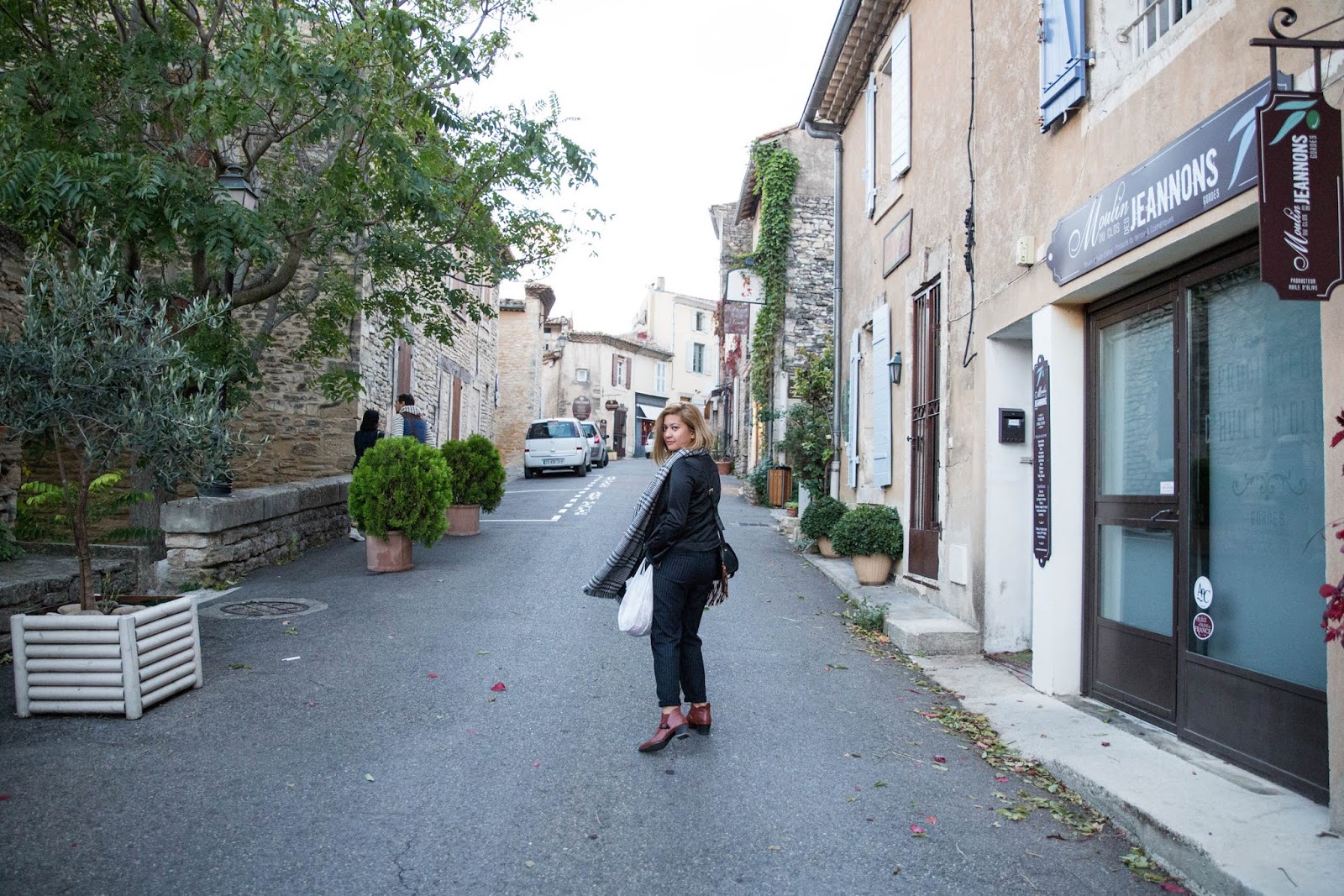 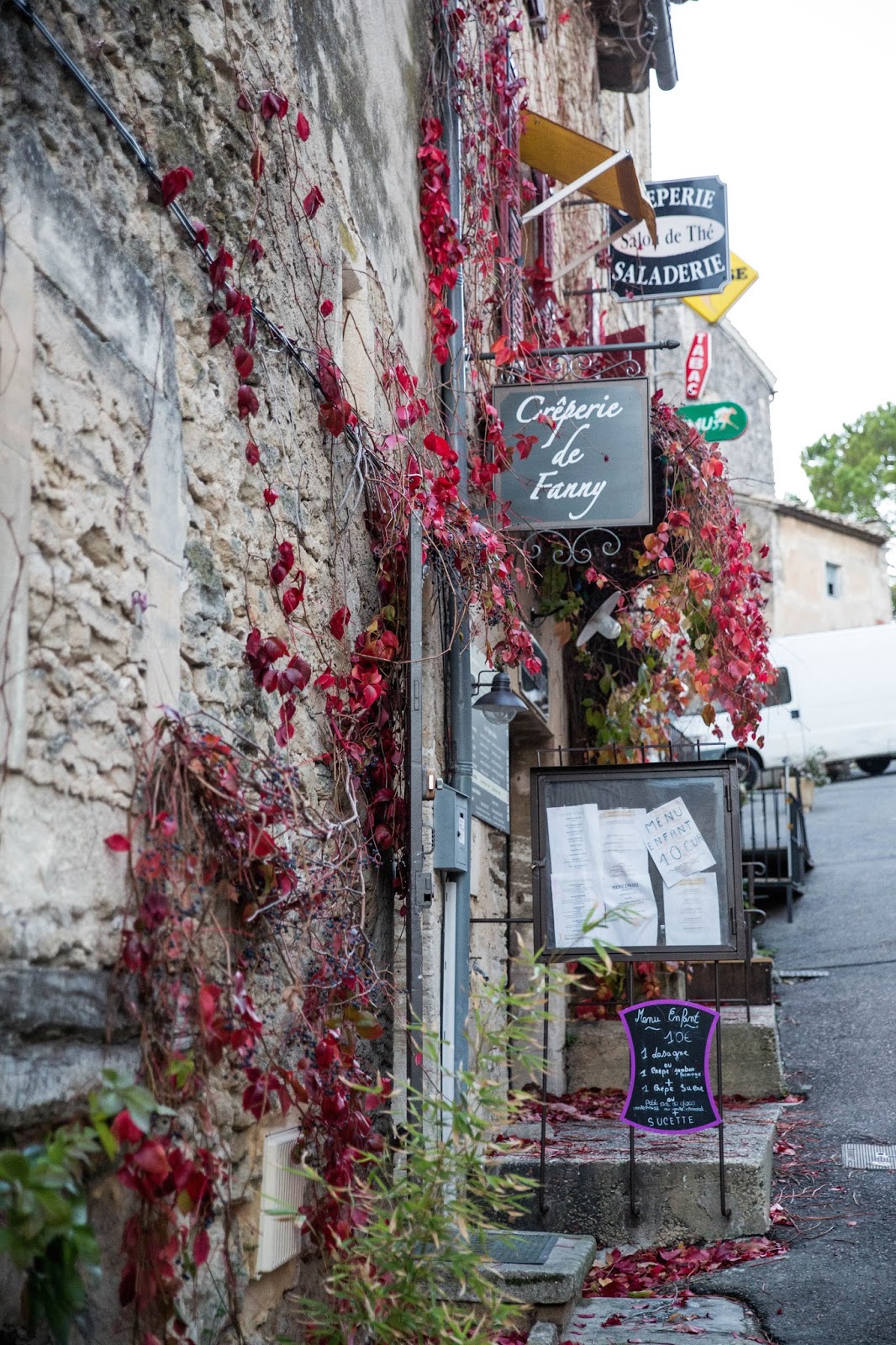 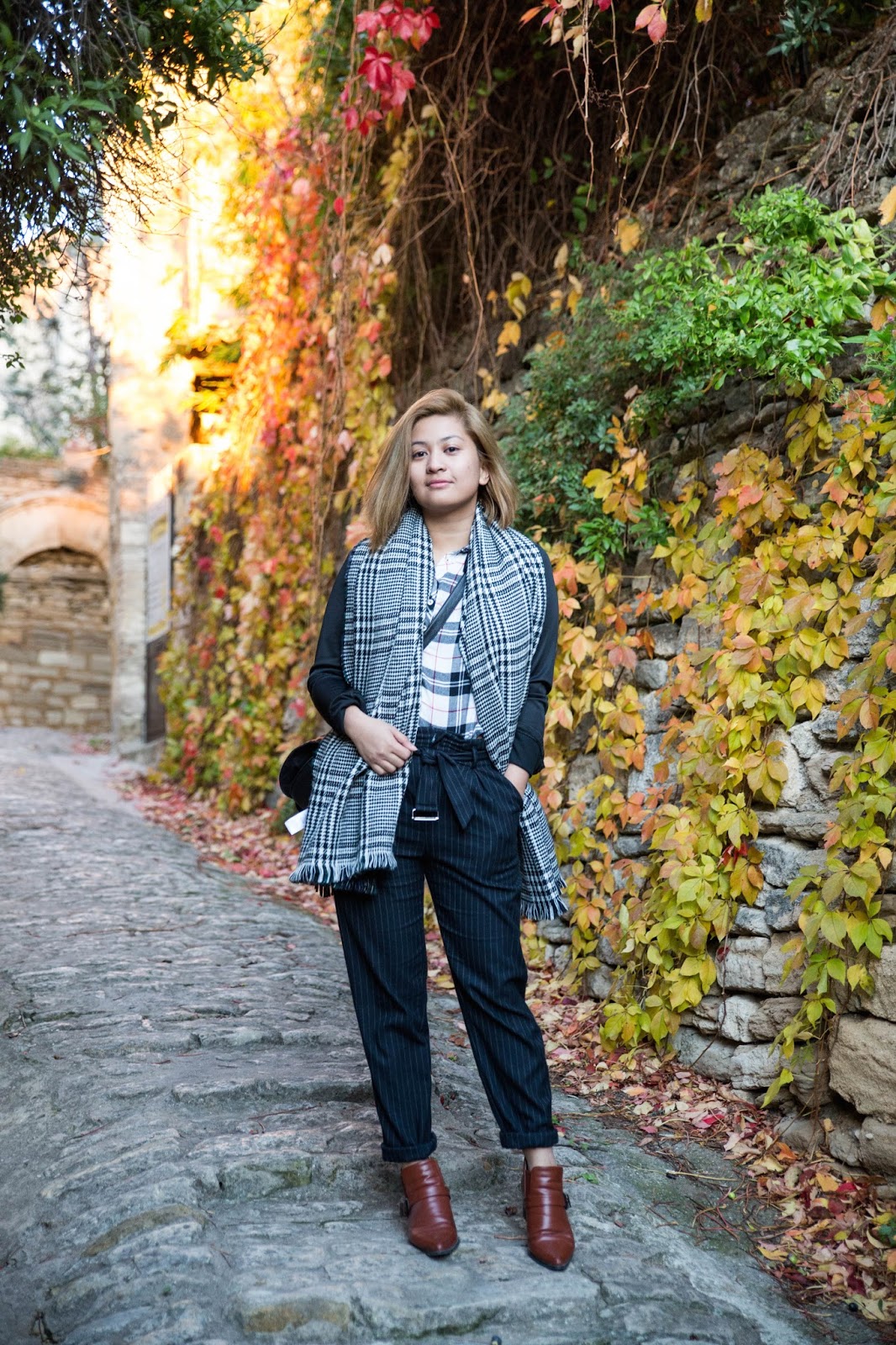 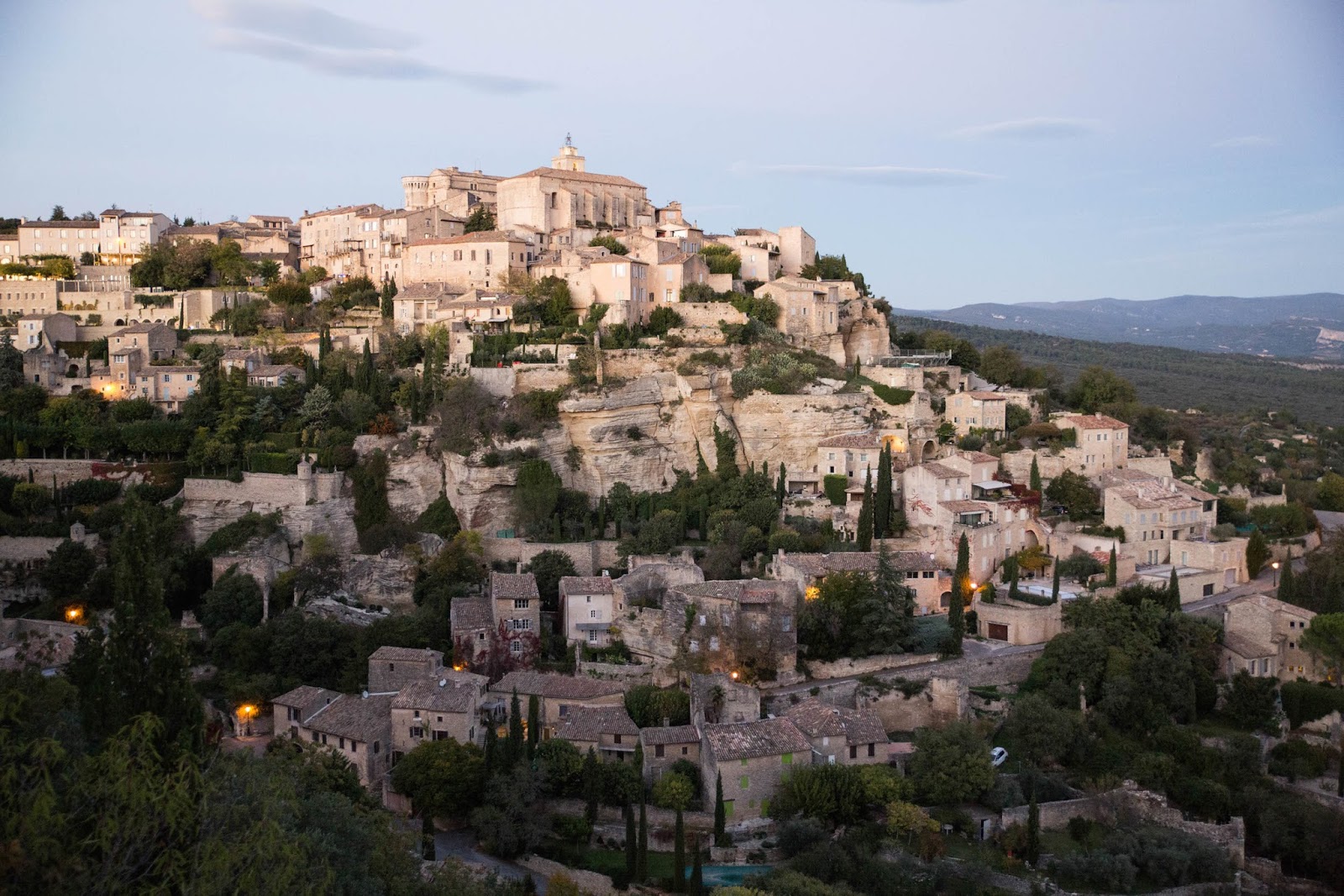 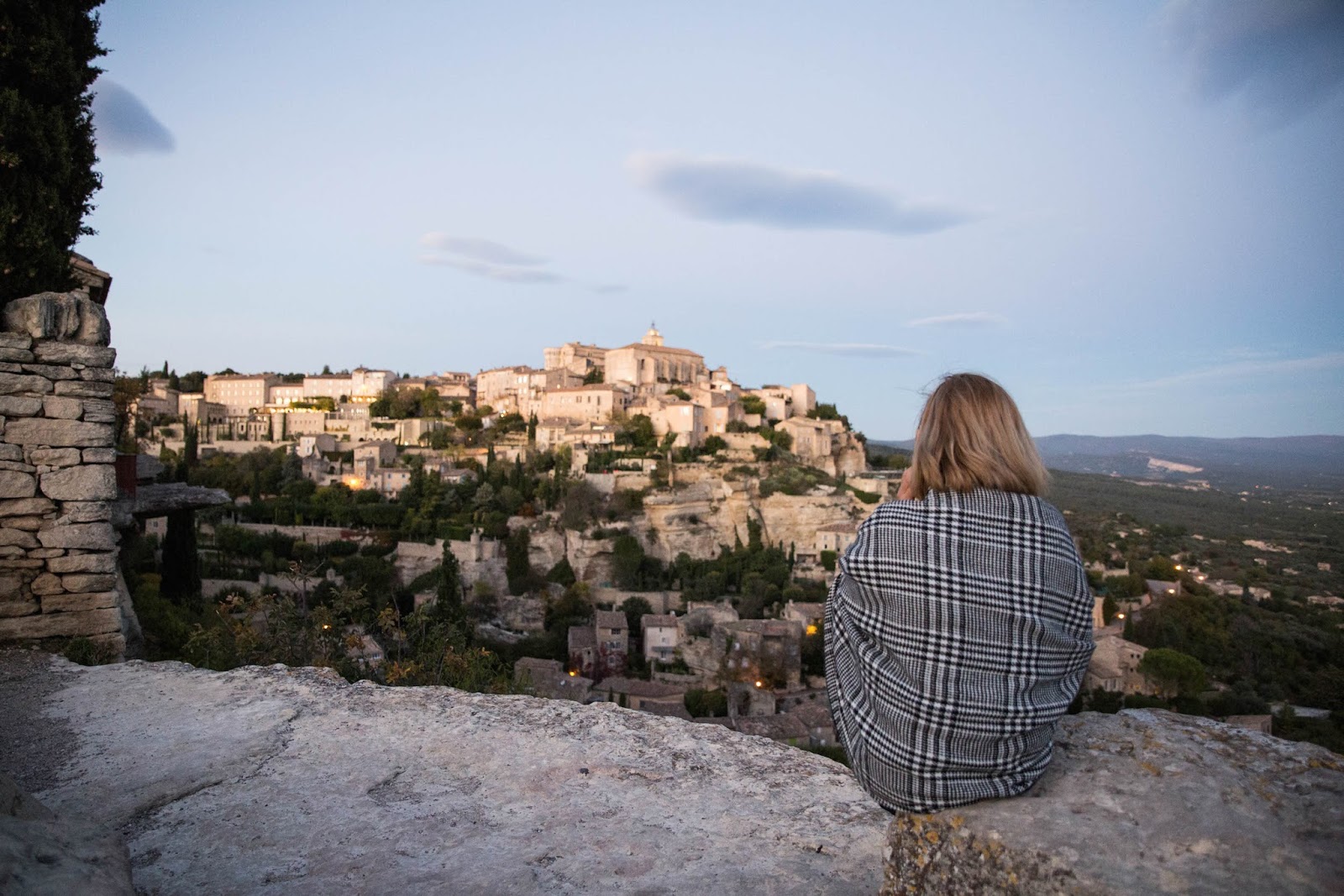 Gawd, I never imagined I'd even visit this place. Once I knew I was head to Provence, all I could think about was the lavender fields of Avignon and how I would prance around in a pretty ladylike dress amidst the fields just because. Sadly, we missed the blooming season and what would have been left had we visited was nothing but trimmed greens. Luckily for Penguin and I, my lovely friend Maya, who is now residing in Buis les Baronnies with her hubby Lenaic, knew what else there is Provence has to offer, what with their love for exploring and capturing little towns and old villages, we had the best roundup of places only we could imagine visiting in the South.

Gordes was pretty much the first on Maya and Lenaic's list. And I can now see why. It's one of those places I only thought existed in movies - like in Game of Thrones. So old yet so charming; full of stories yet so serene. Seeing it the first time as we drove along the the hill roads going up to this viewpoint was just mesmerising. A village built among the greeneries of a hill, has stood the test of time since the middle ages, and is still in tact to date, I mean come on, that's something we don't get to visit everyday.

We stayed for a couple of hours just wandering around the narrow stone-paved alleys of the village just as the night fell and we headed back to Buis. But before that, Penguin was able to capture just about as much images as he could during the golden hour which made this already beautiful village even more enchanting.