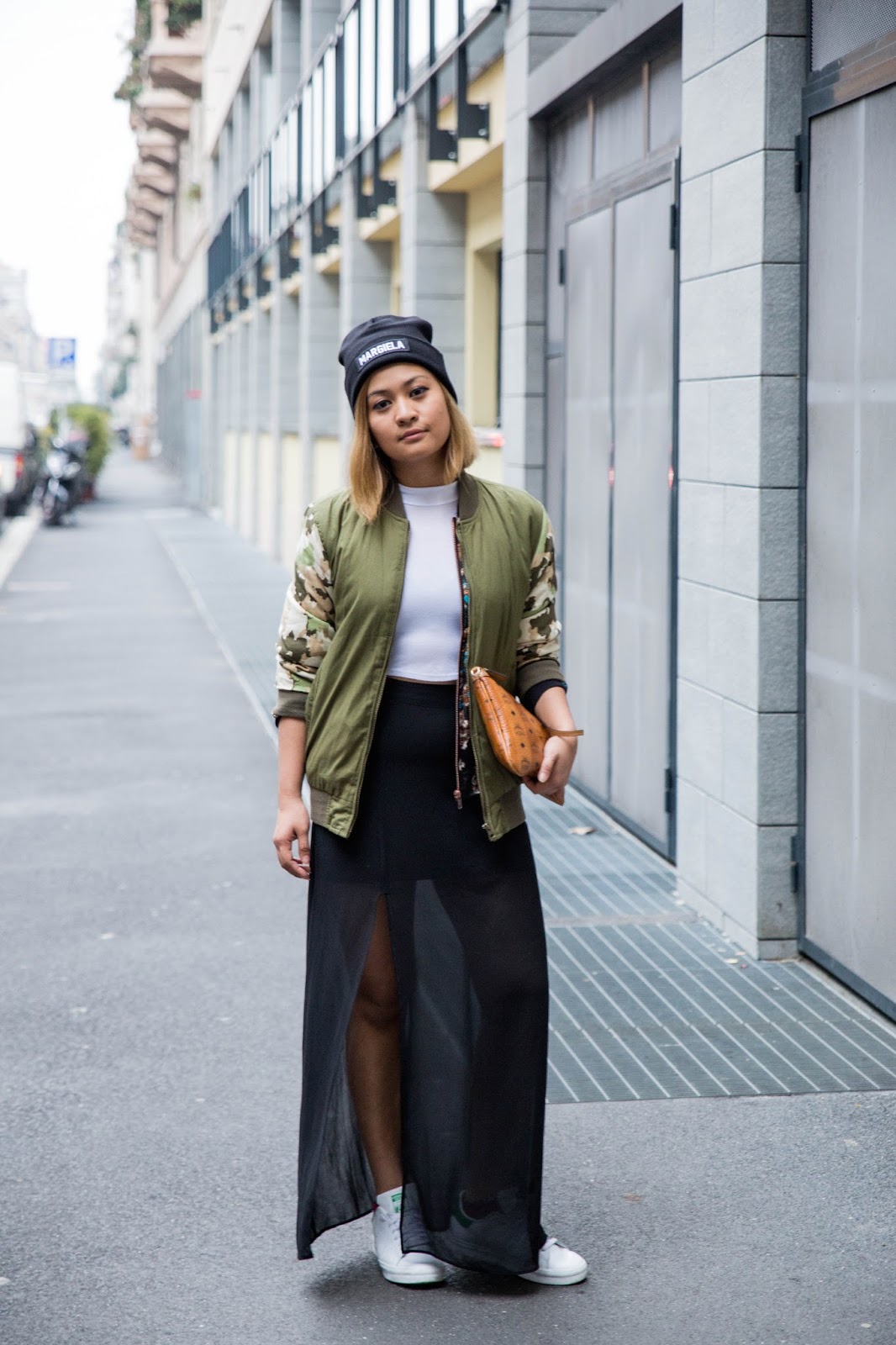 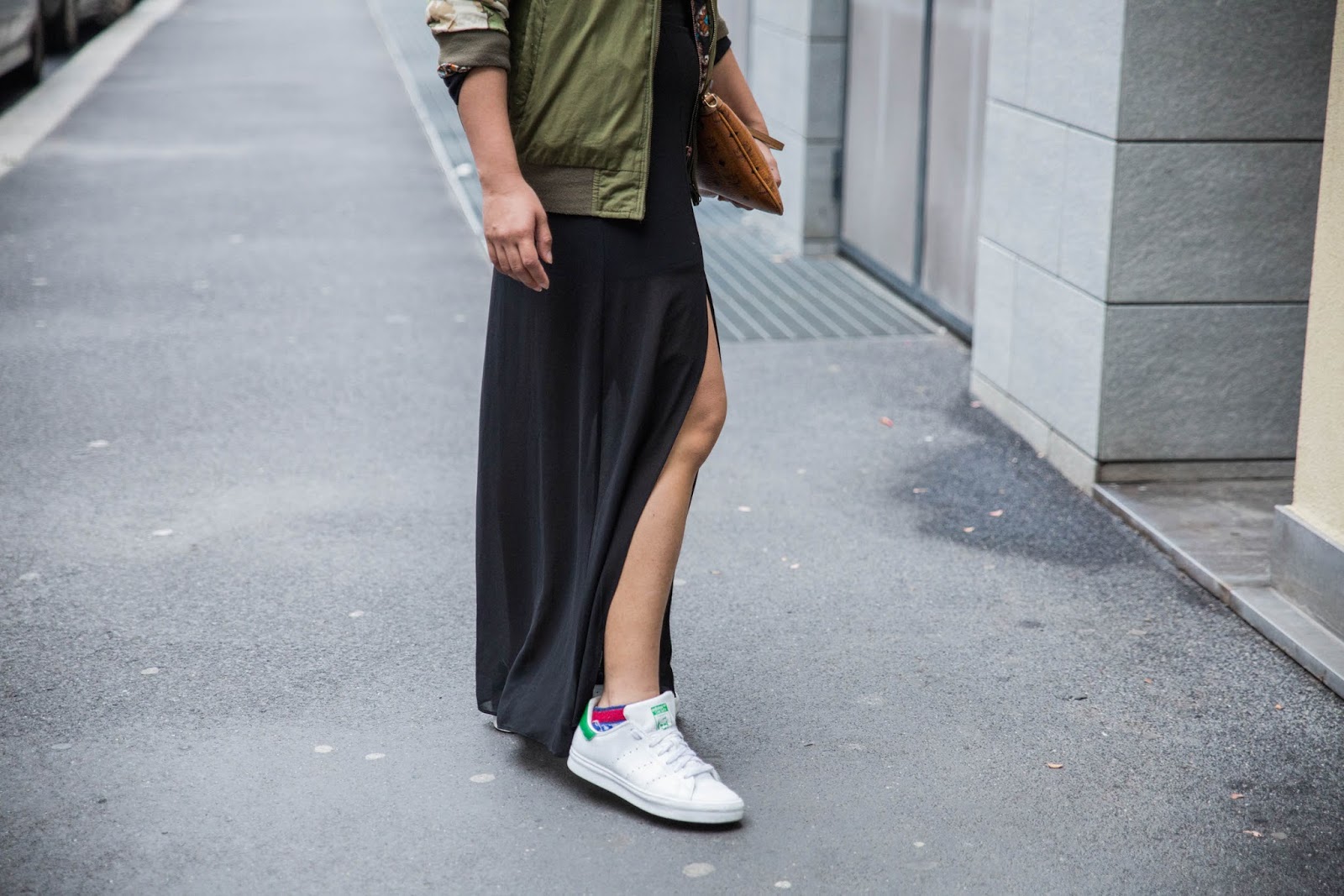 Another boyish street ensemble for strolling along the streets of Milan. I'd just bought this beanie from Paris some few days before but wasn't able to wear it under the warm weather of Southern France so first chance I got, I just had to. Very suitable for foggy Milan anyway, which I had almost forgot to tell you guys how bizarrely beautiful it could get. 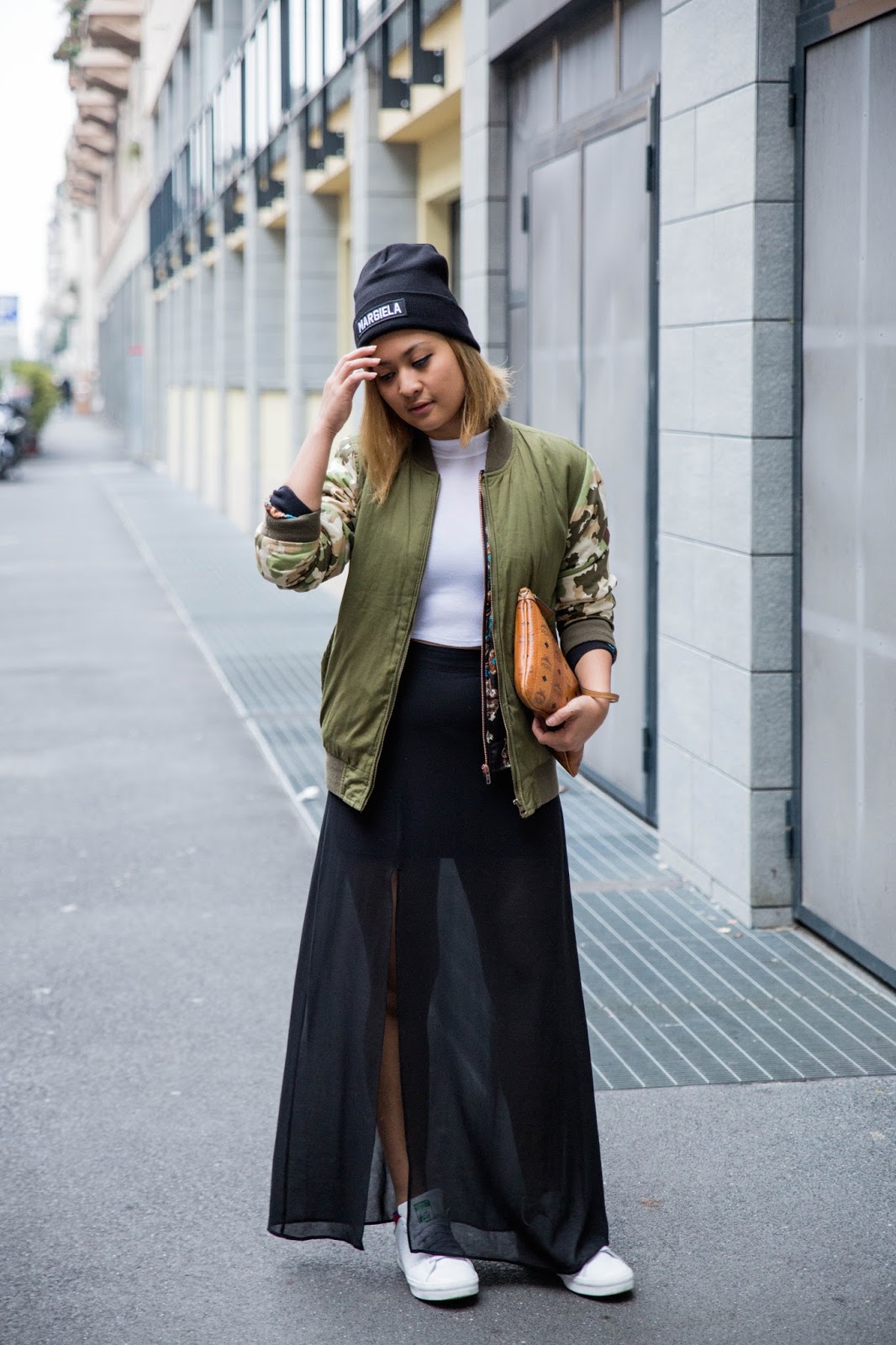 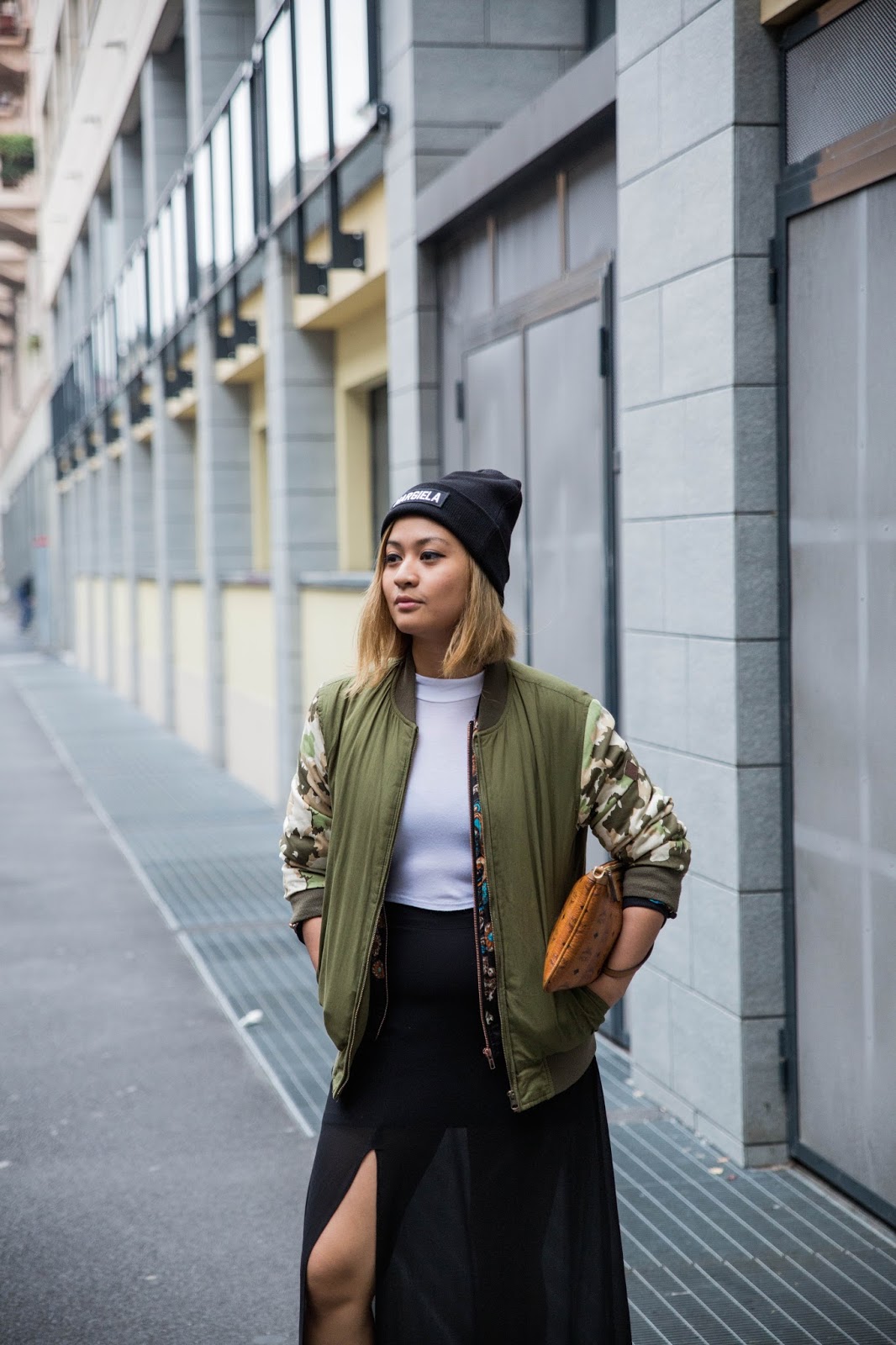 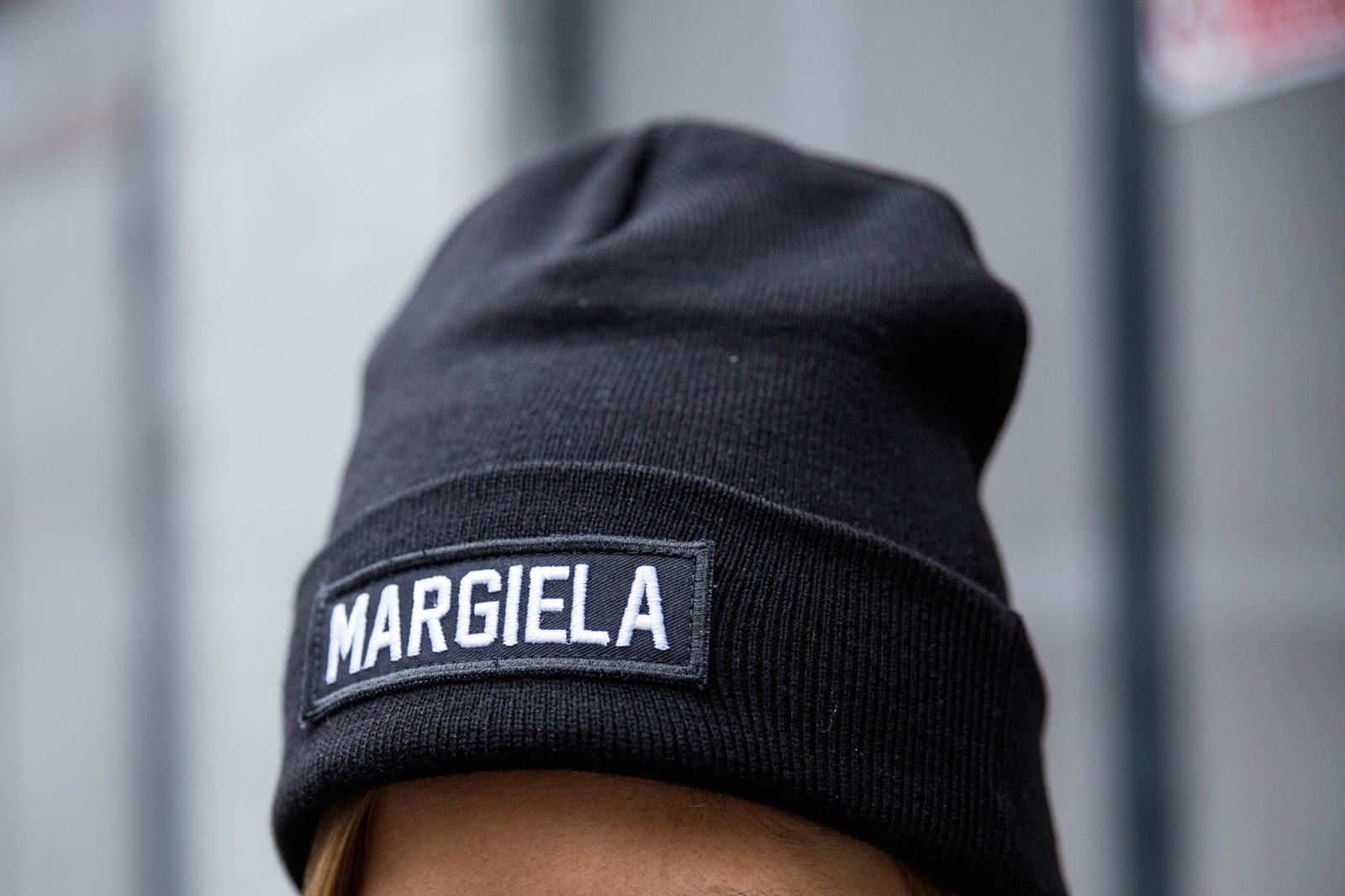 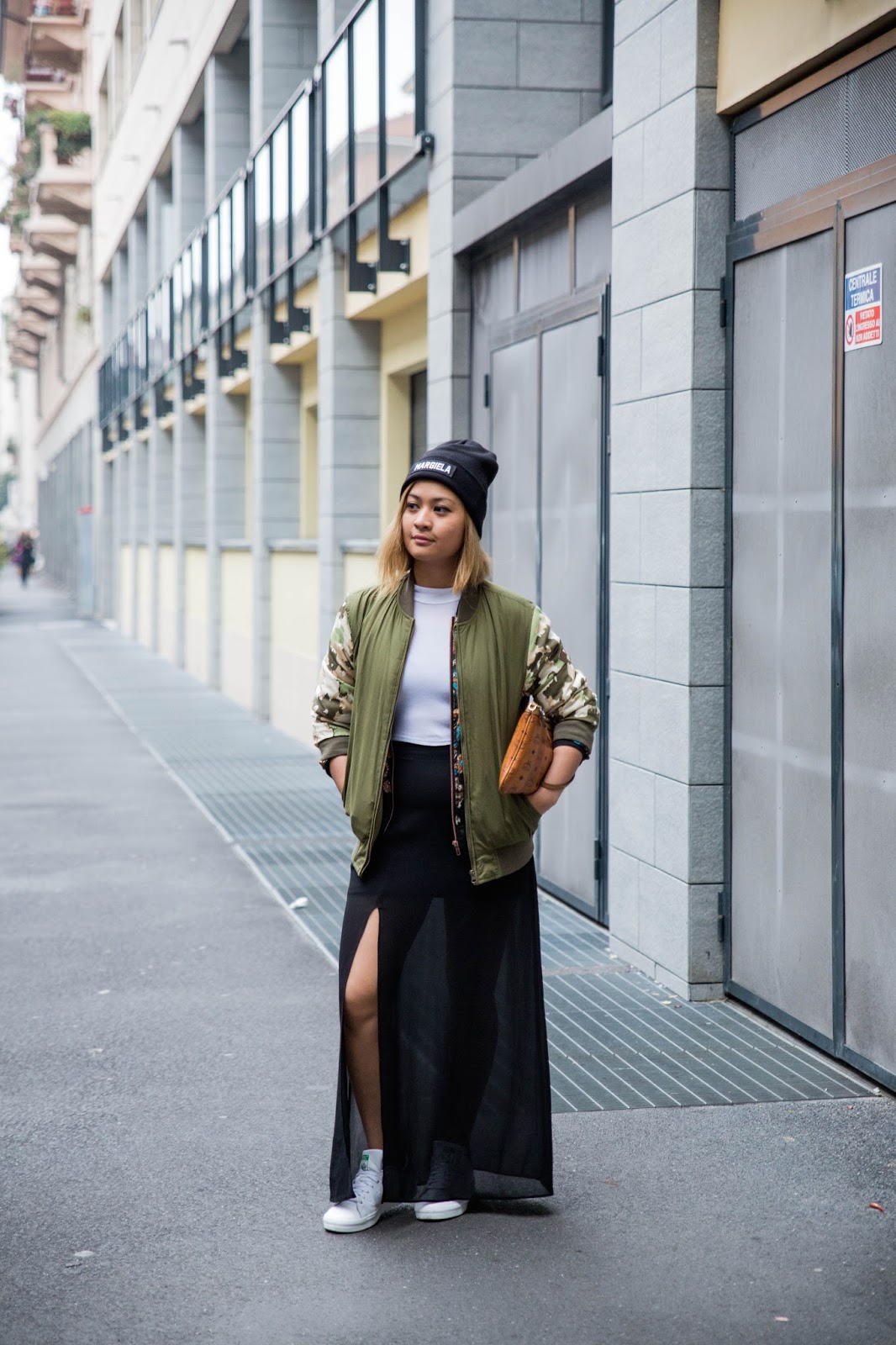 I don't know why, it's supposed to be scary because the night before this when Penguin and I were headed back to our AirBnB, the whole piazza del duomo was covered in fog. I thought it was because people had just finished packing up the stage and equipments they used the night before for the MTV music awards and they were causing the foggy effect and all that but when we got to our AirBnB, the whole parking lot right outside of the building was very much covered in fog too. You know the scene in horror movies where the character is walking on an empty lot or a forest covered in fog and suddenly a zombie or vampire comes out. It was very much like that. We literally couldn't see a thing. But for some reason Penguin and I actually kind of enjoyed it. I guess we're weird that way.

Anyway, signing off.I'm trying to get my mind of work because I'm super exhausted so I'm looking for ways to entertain myself. Besides blogging, what do you think? Any good suggestions?