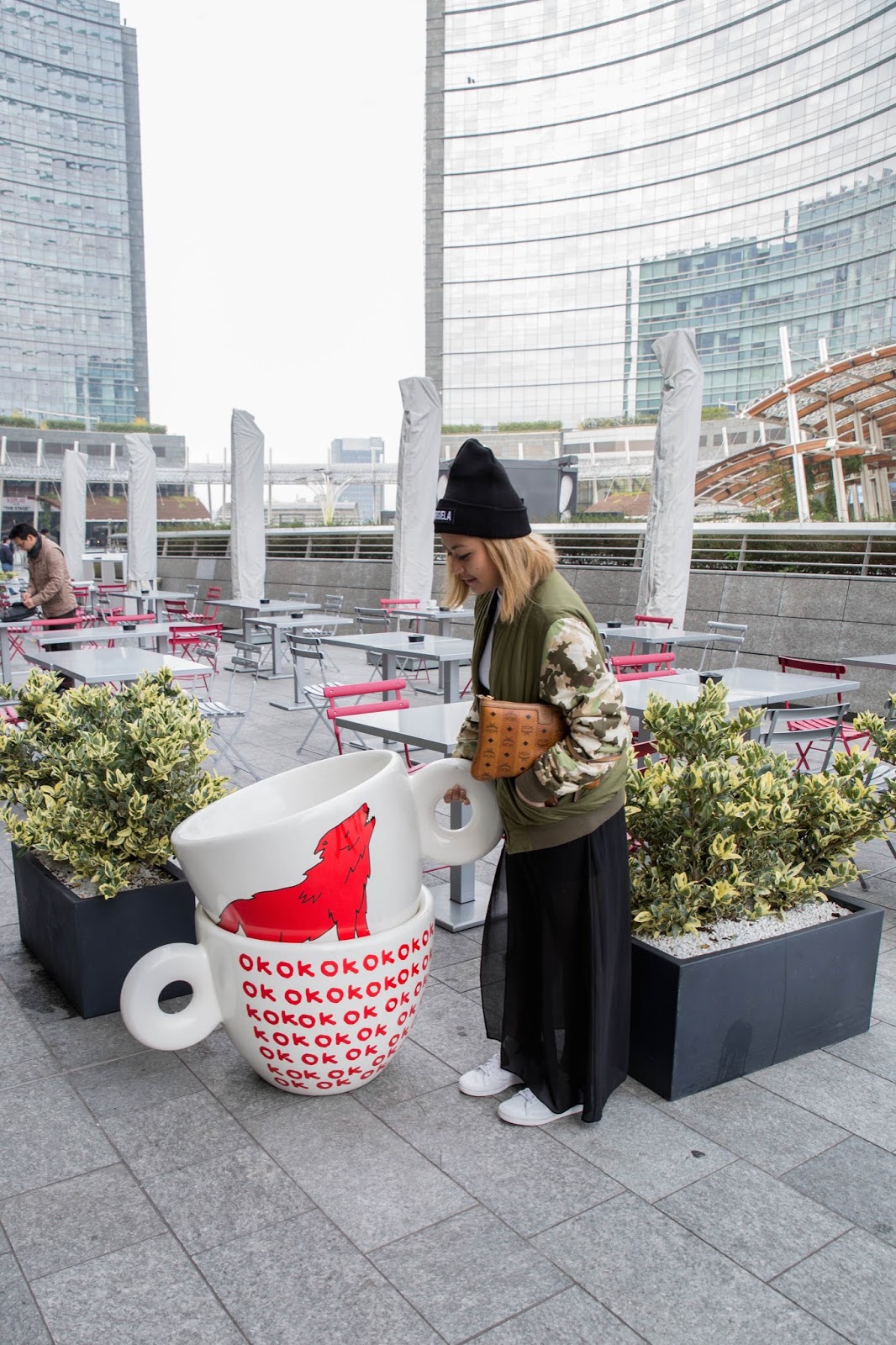 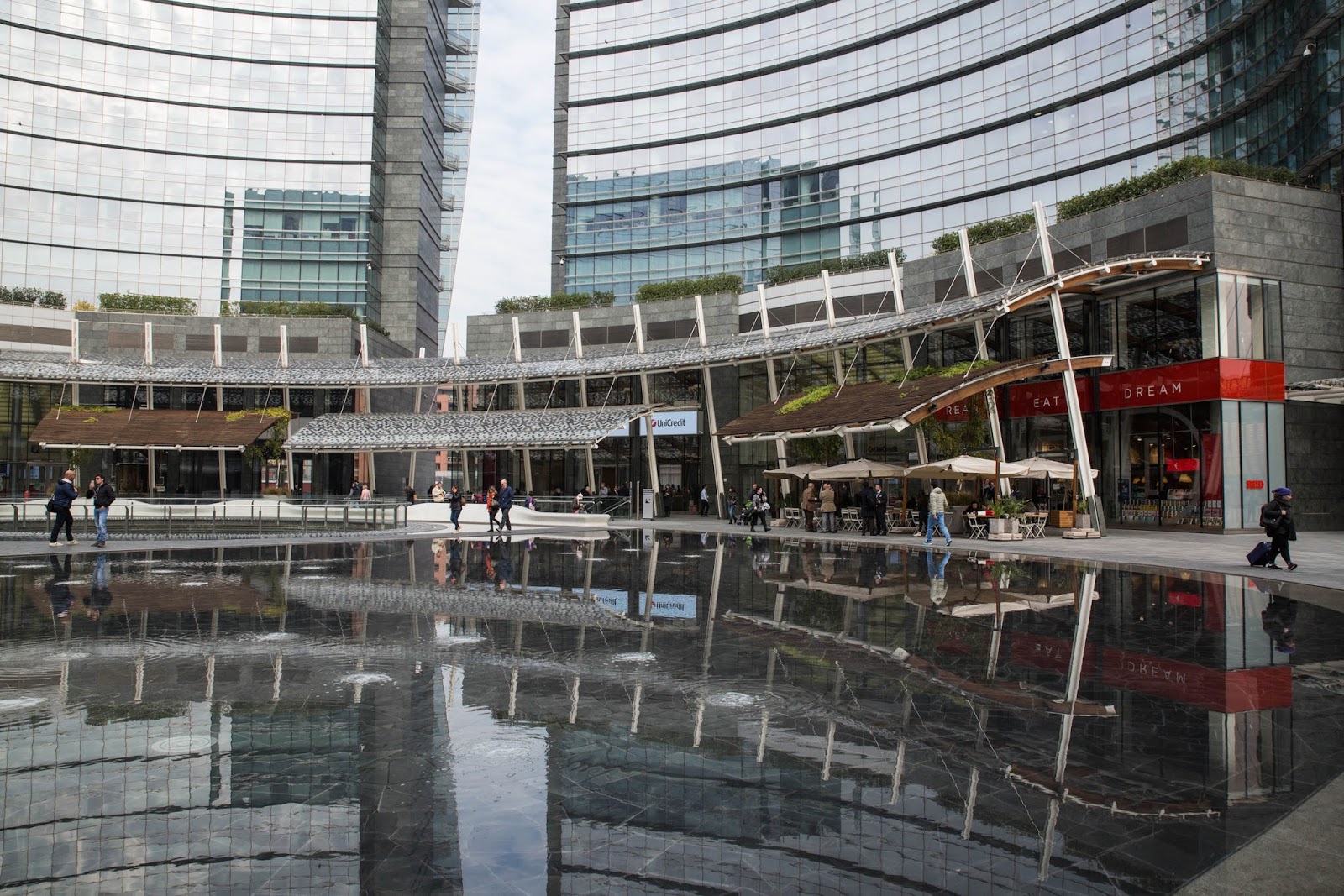 As early as planning our visit to Paris and Milan, my mind was already set on acquiring a mini handbag or wallet at the very least. 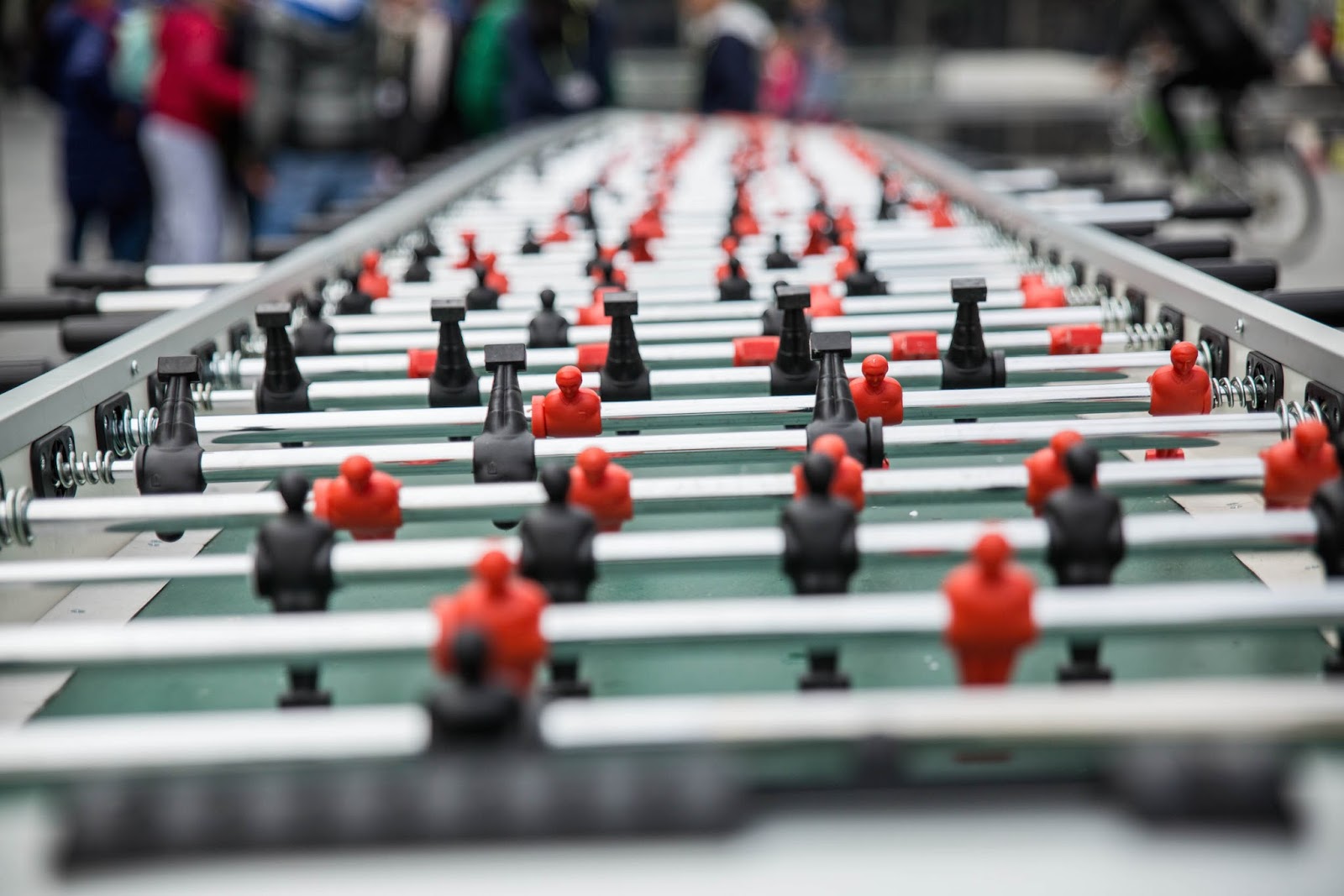 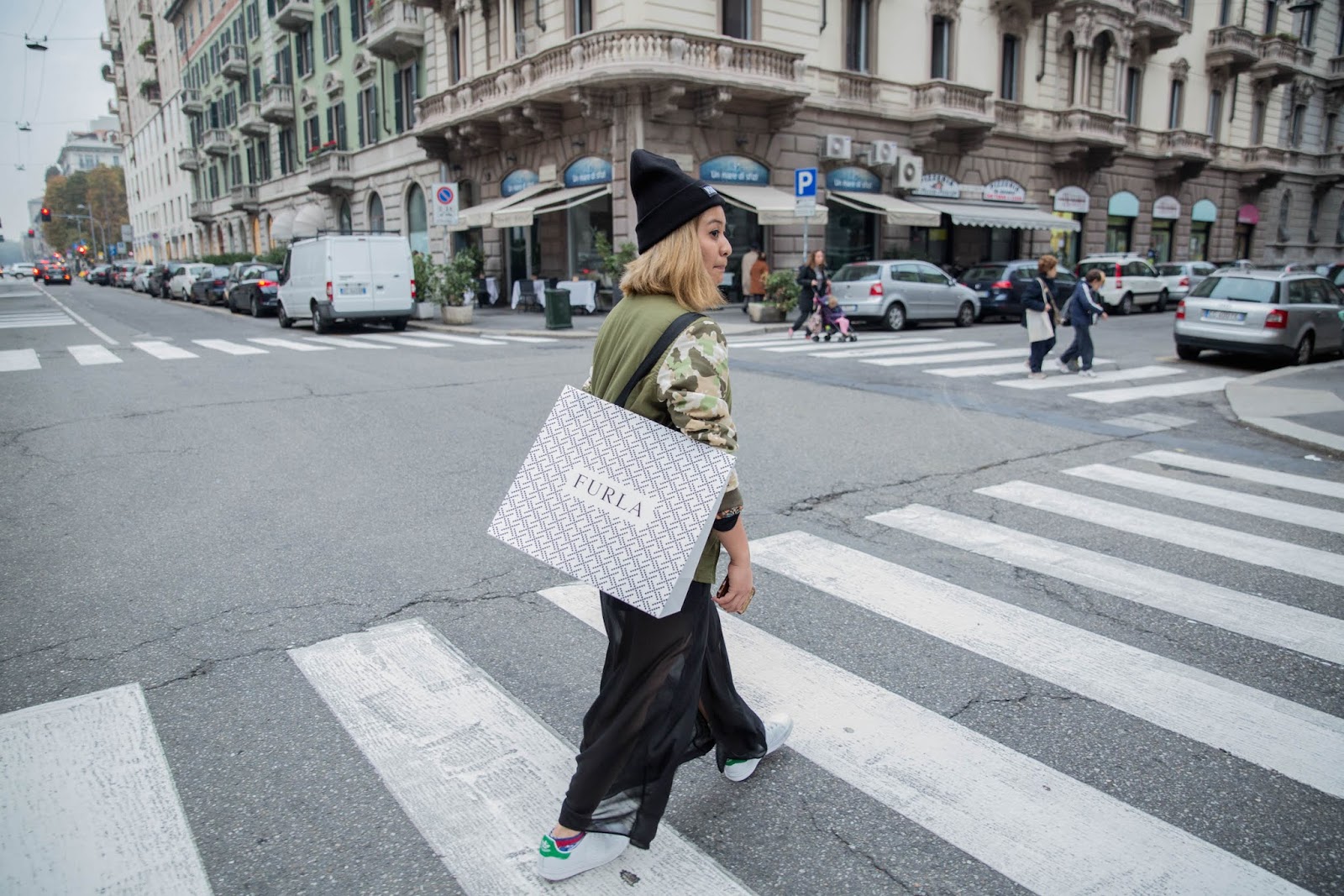 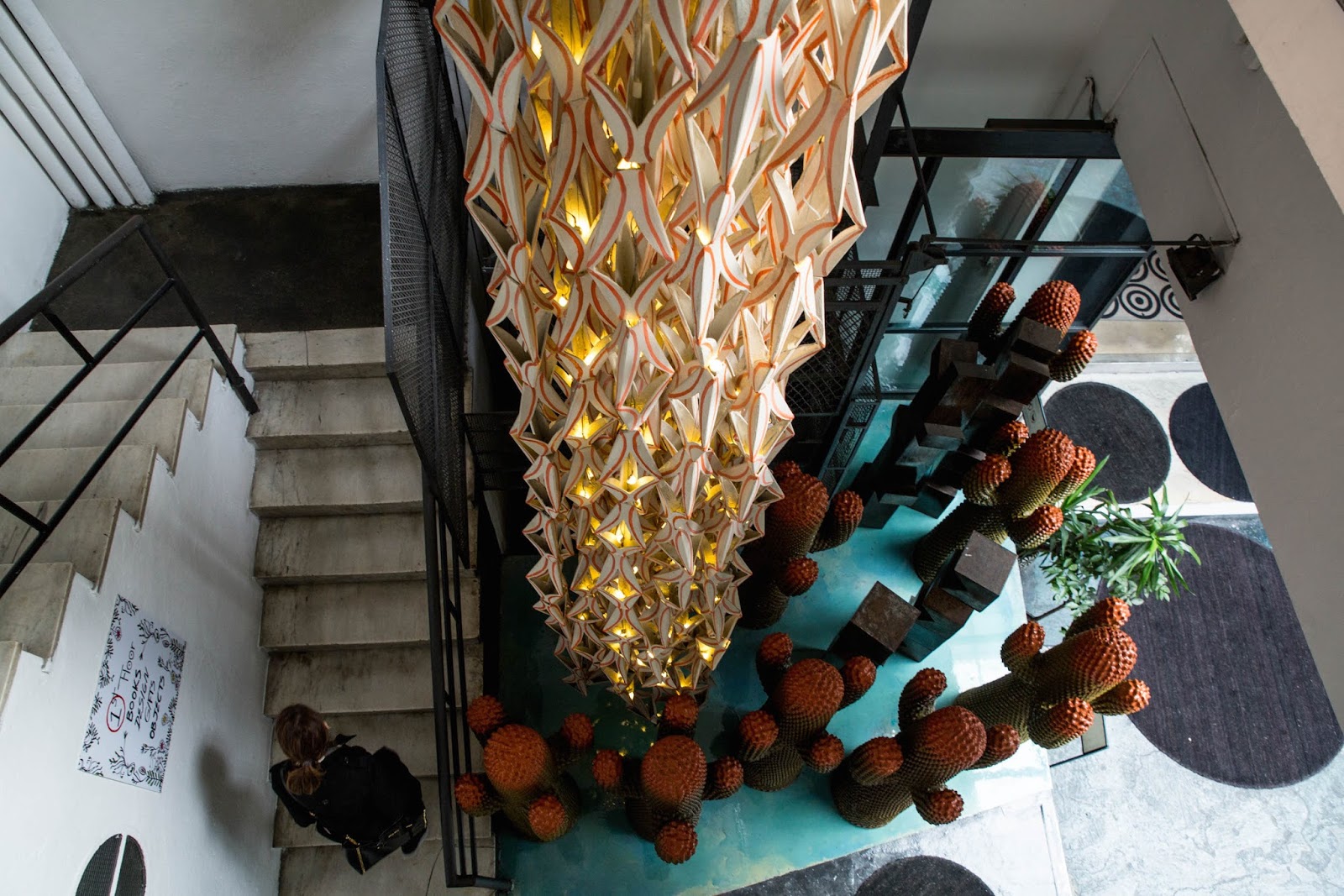 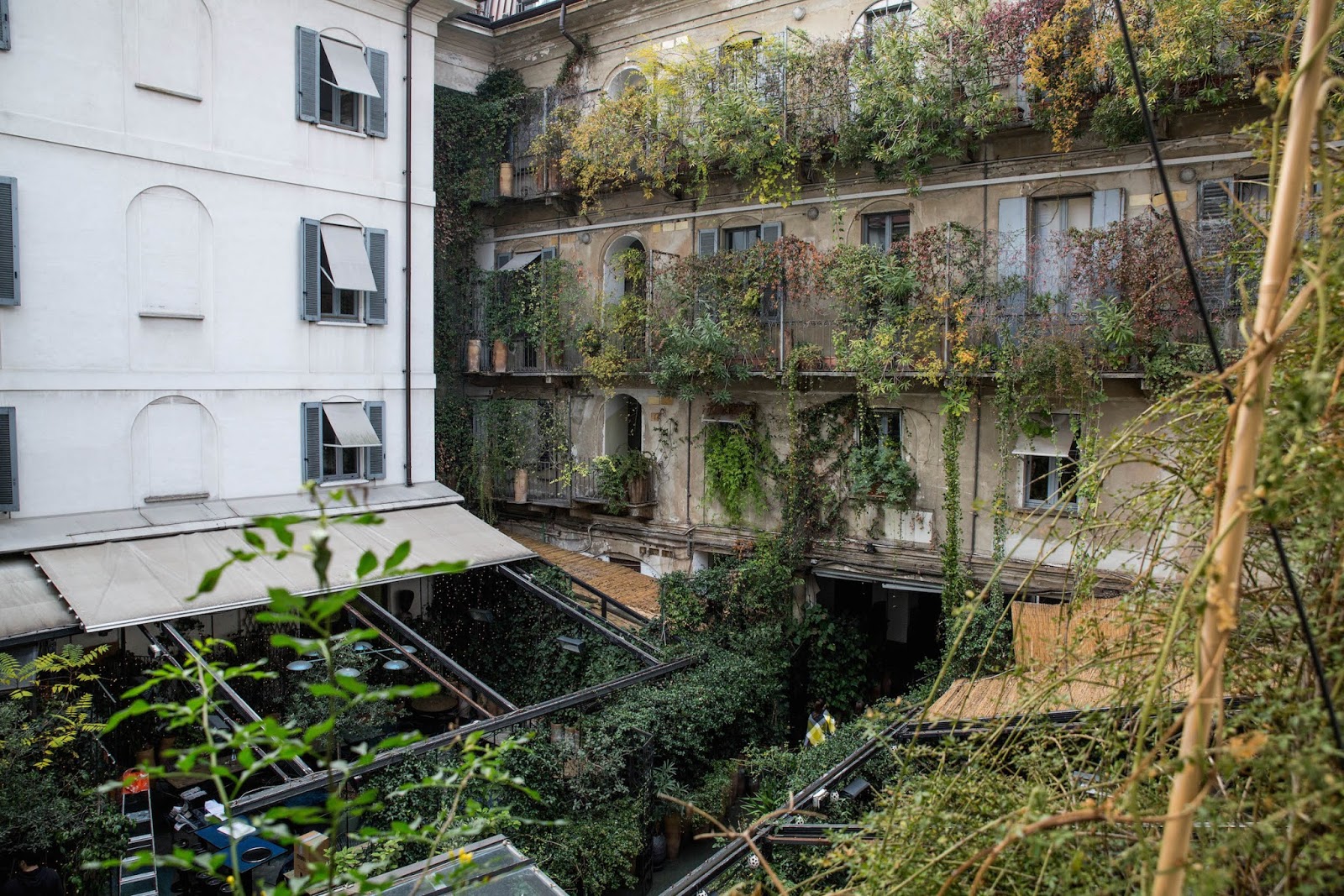 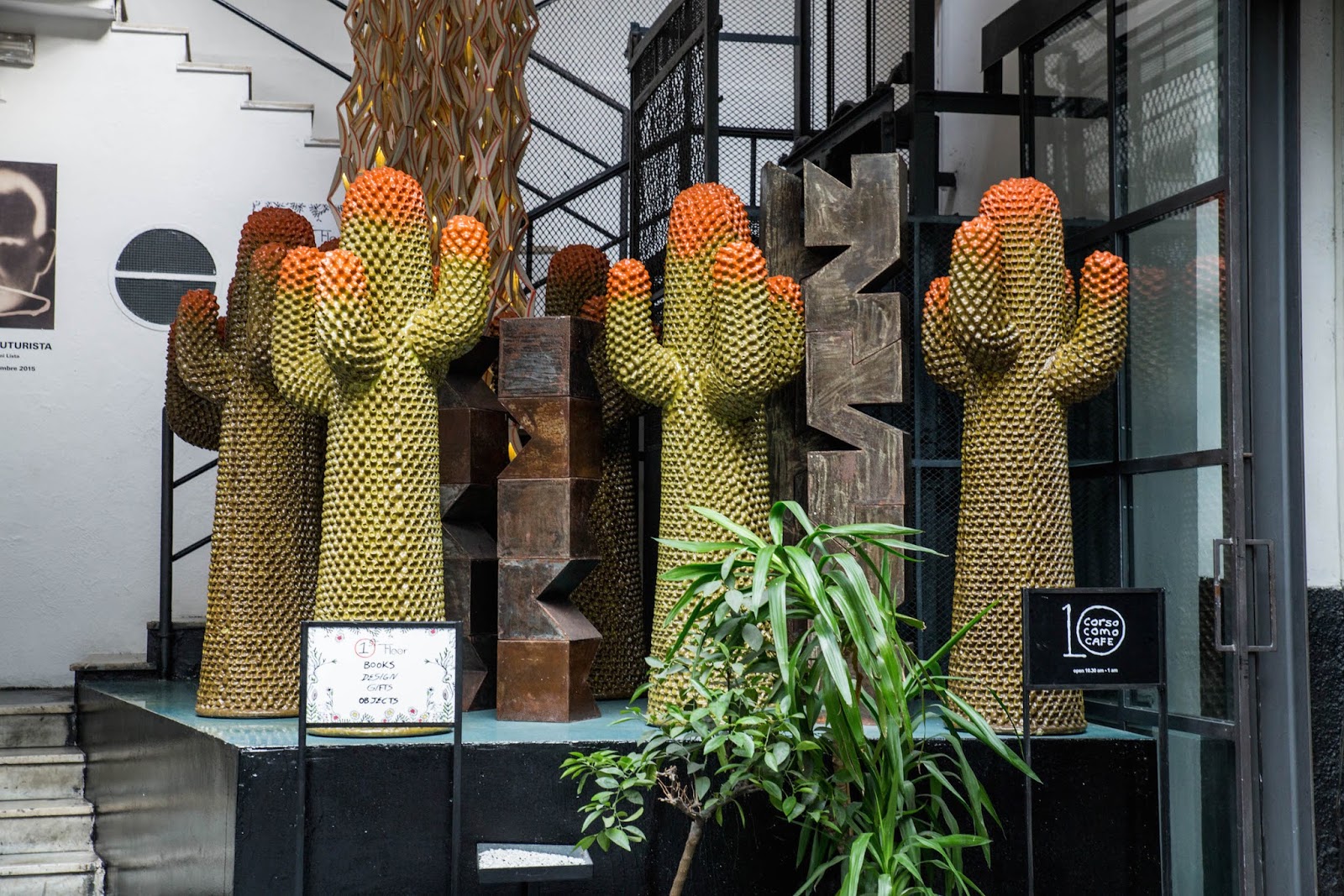 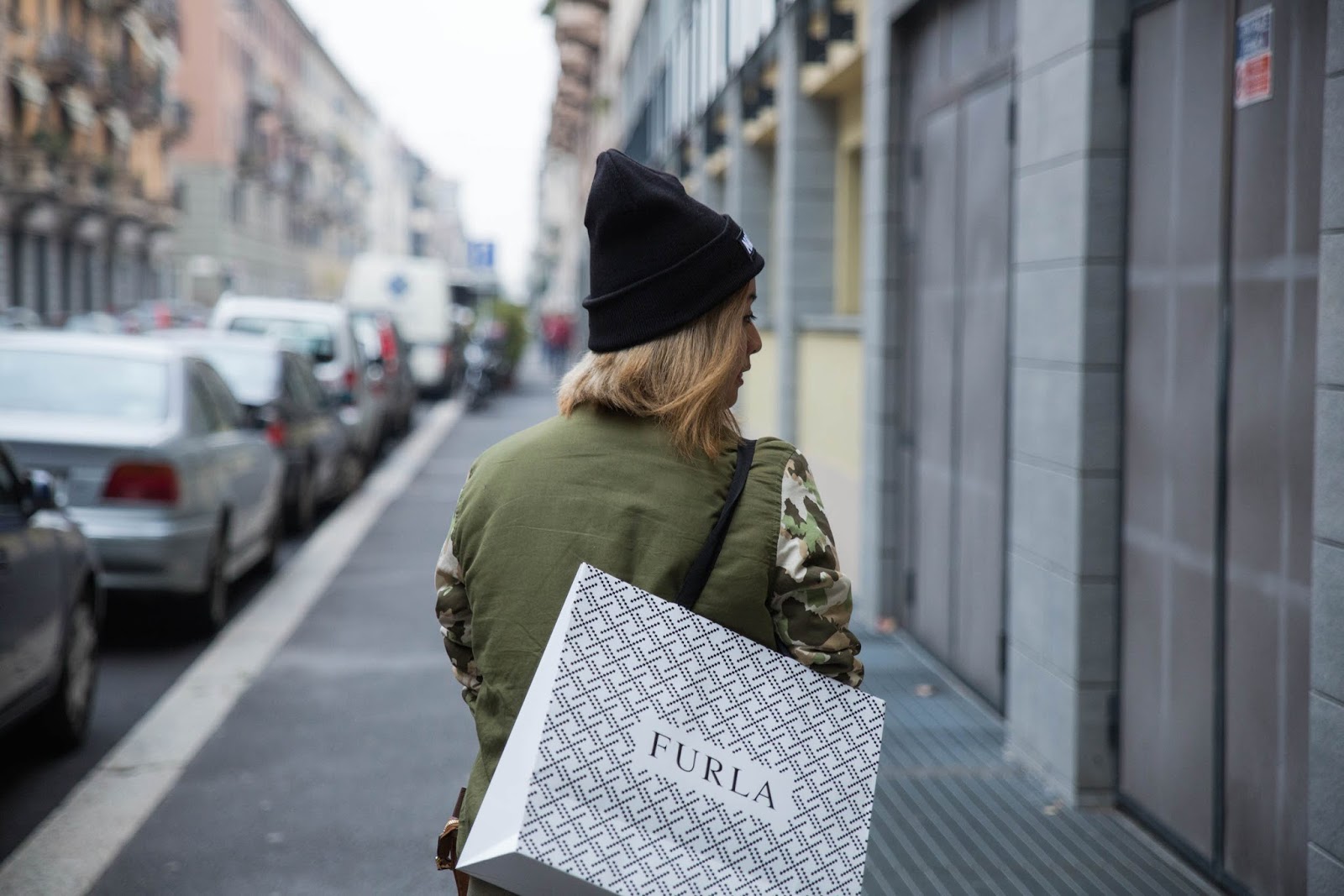 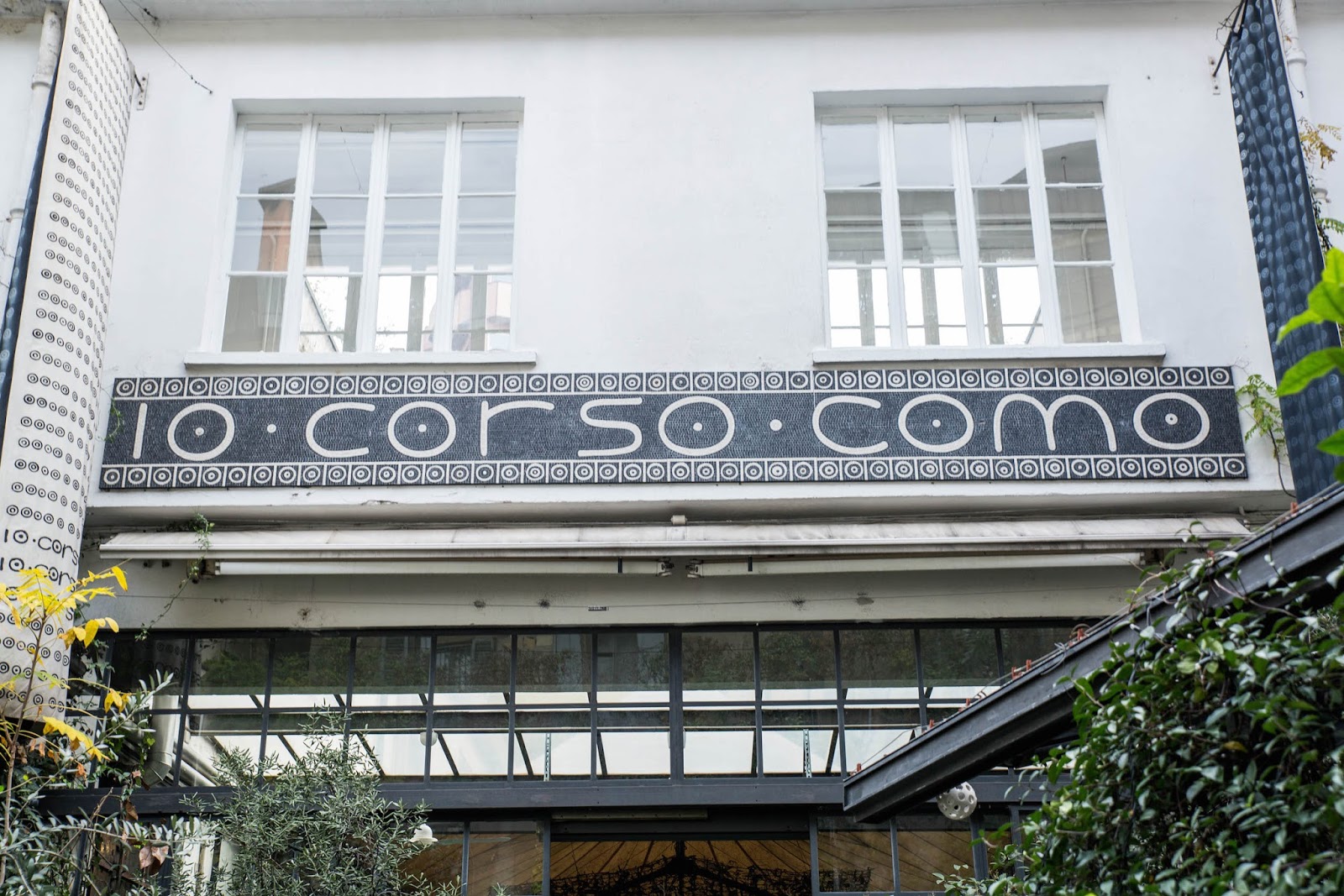 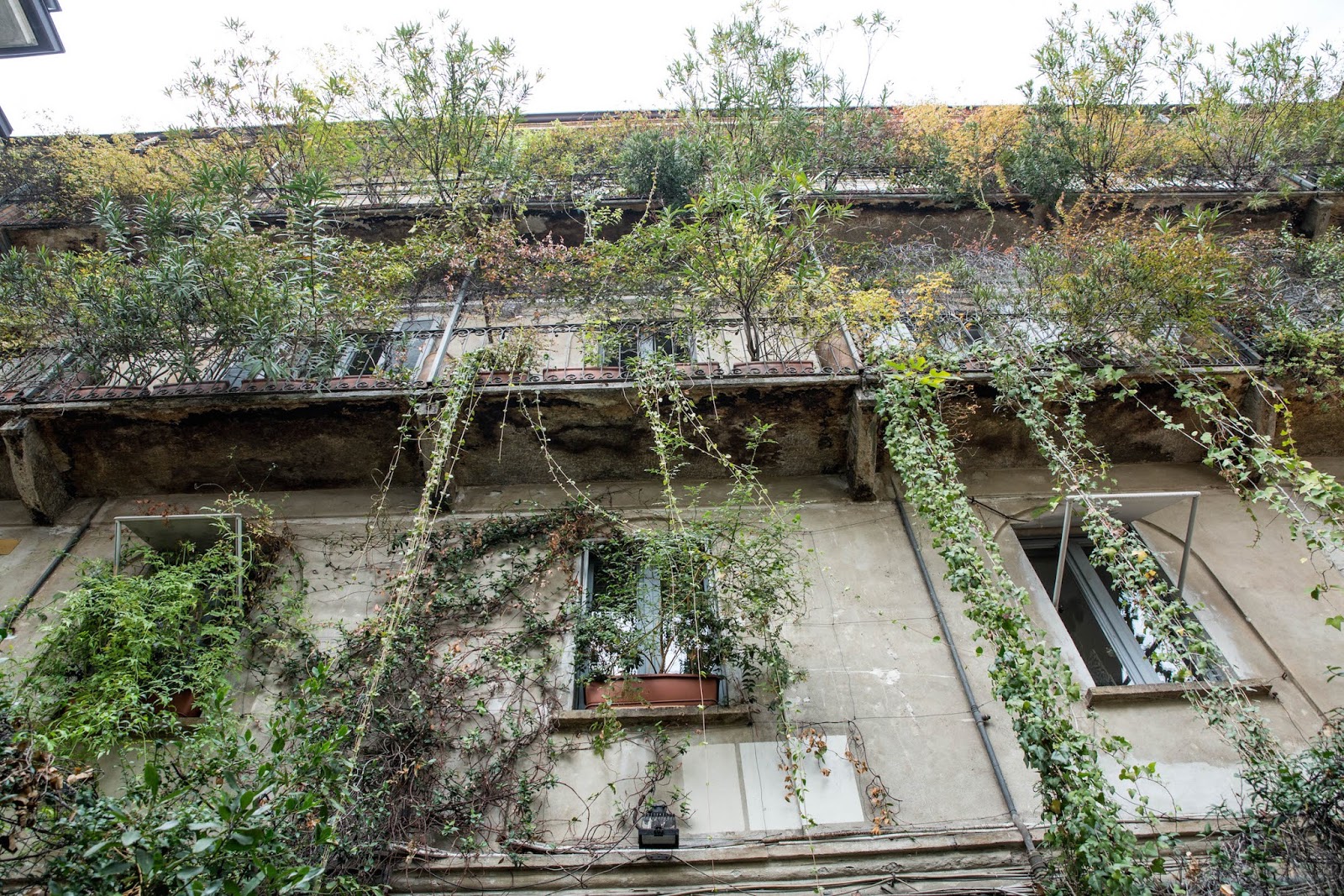 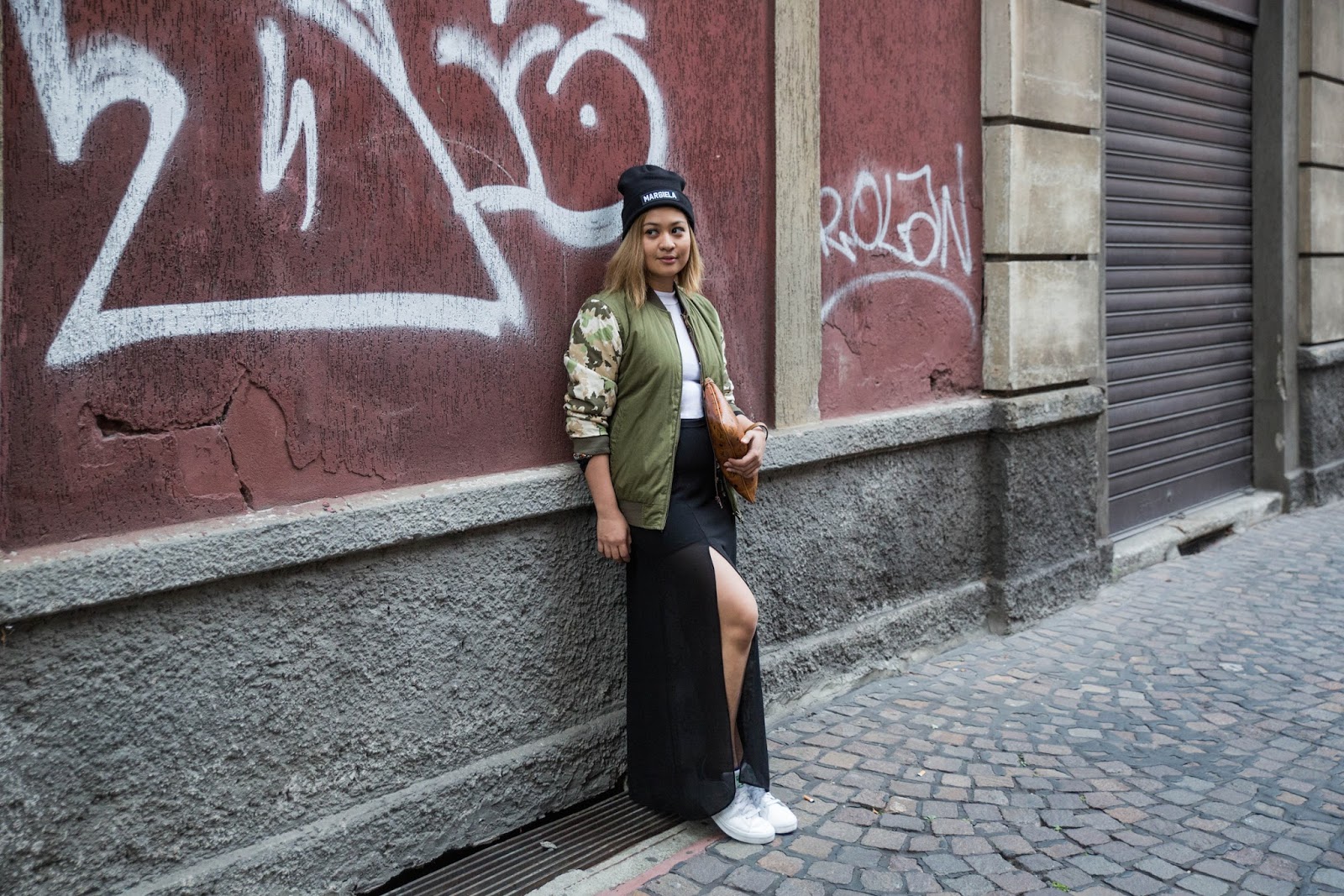 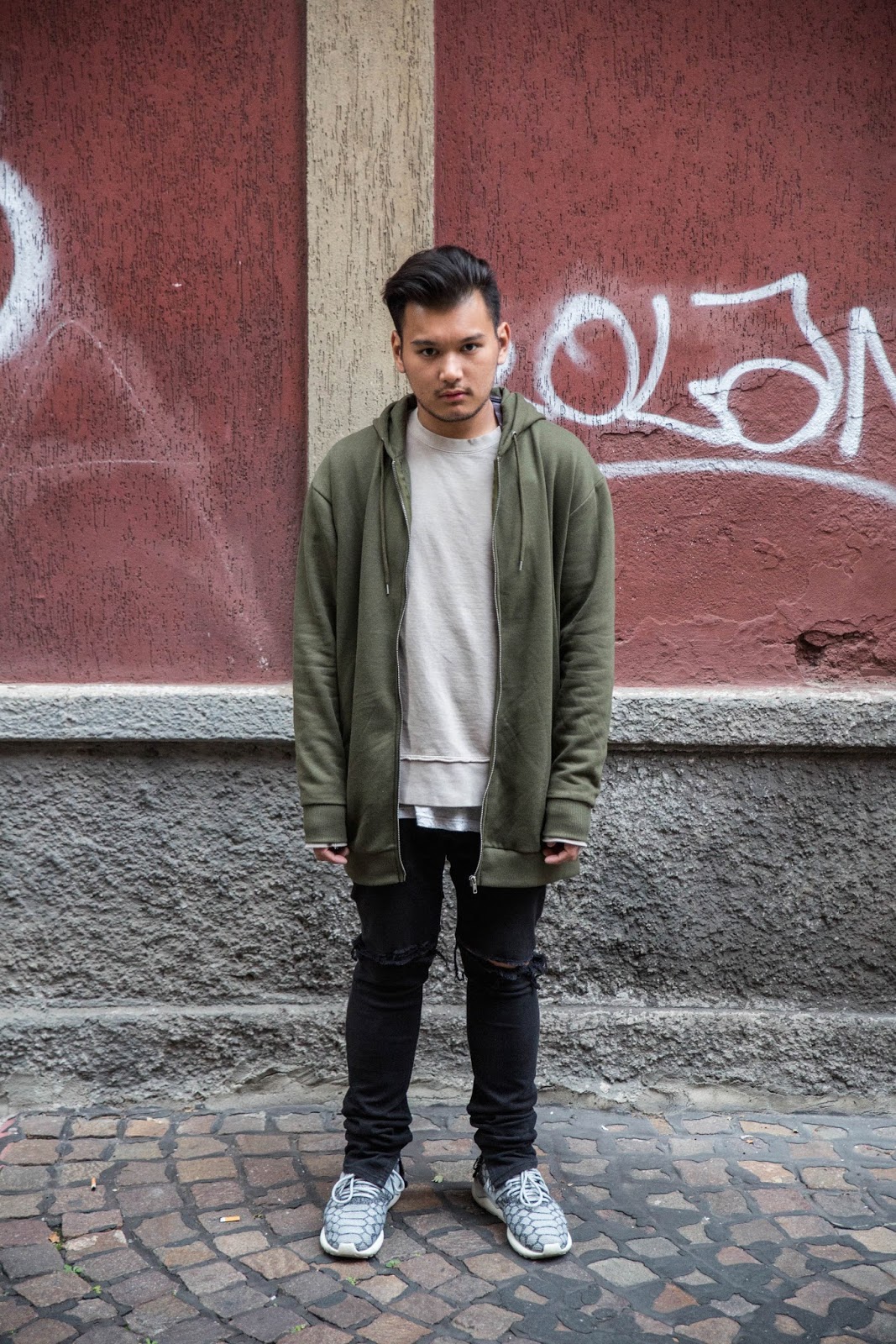 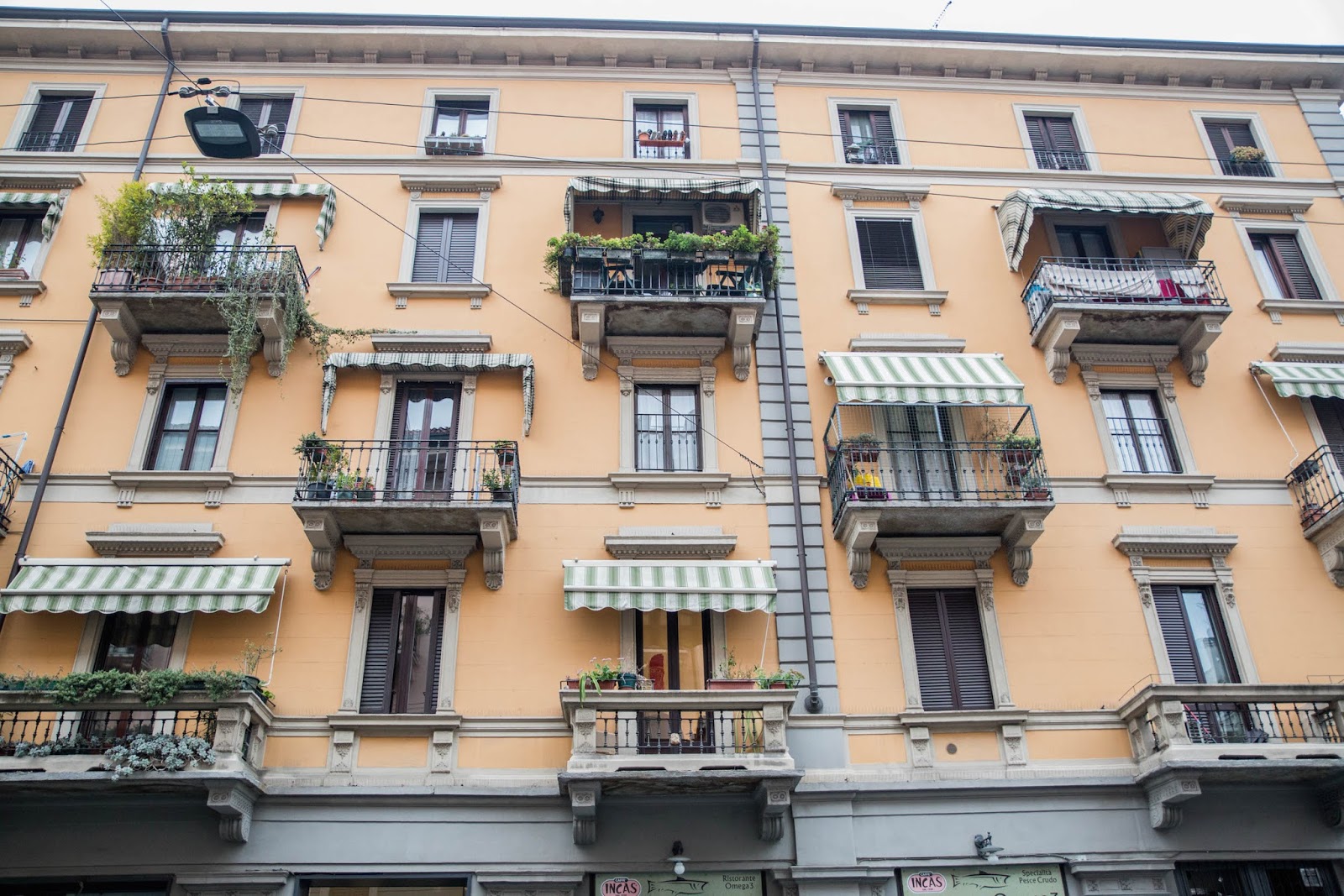 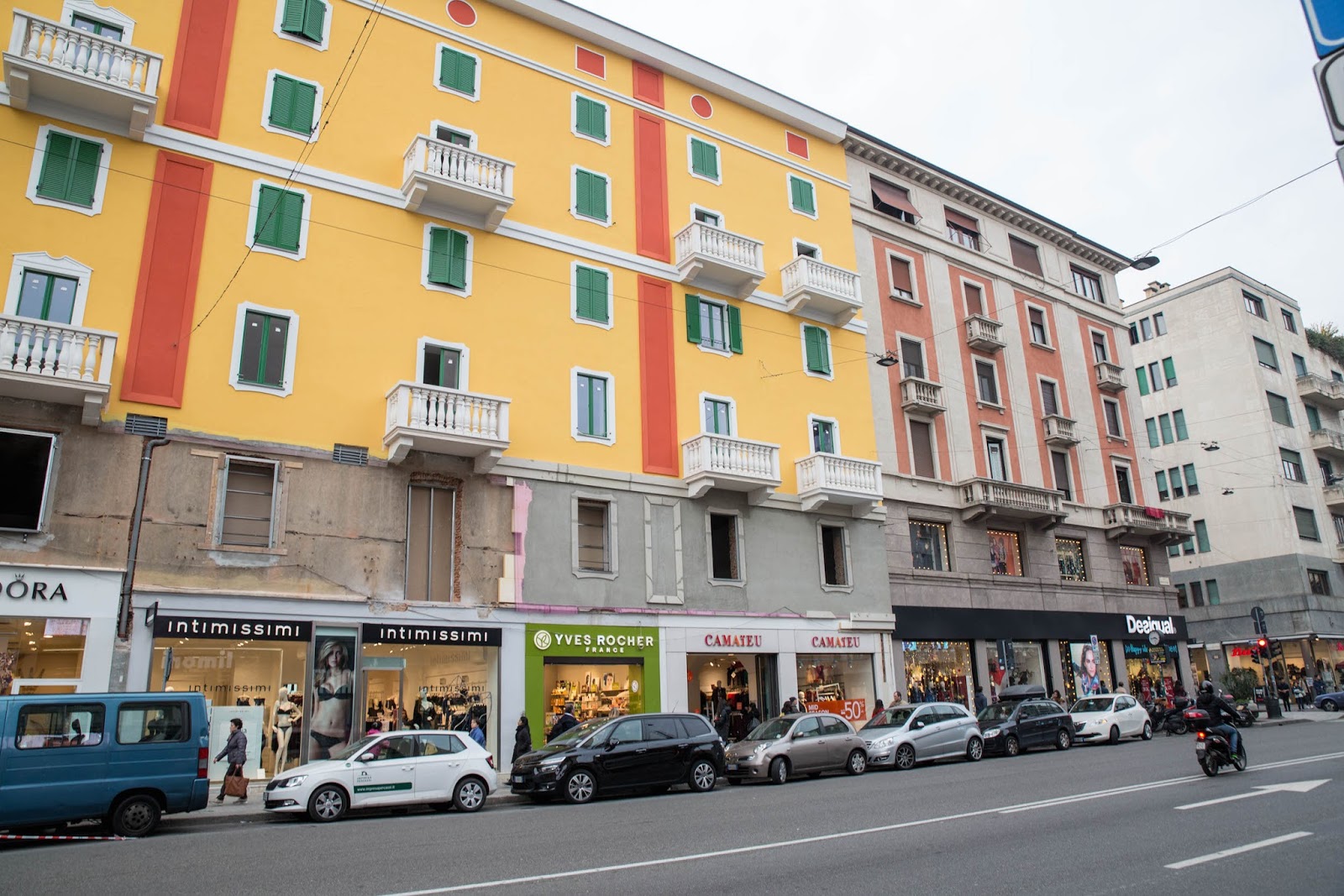 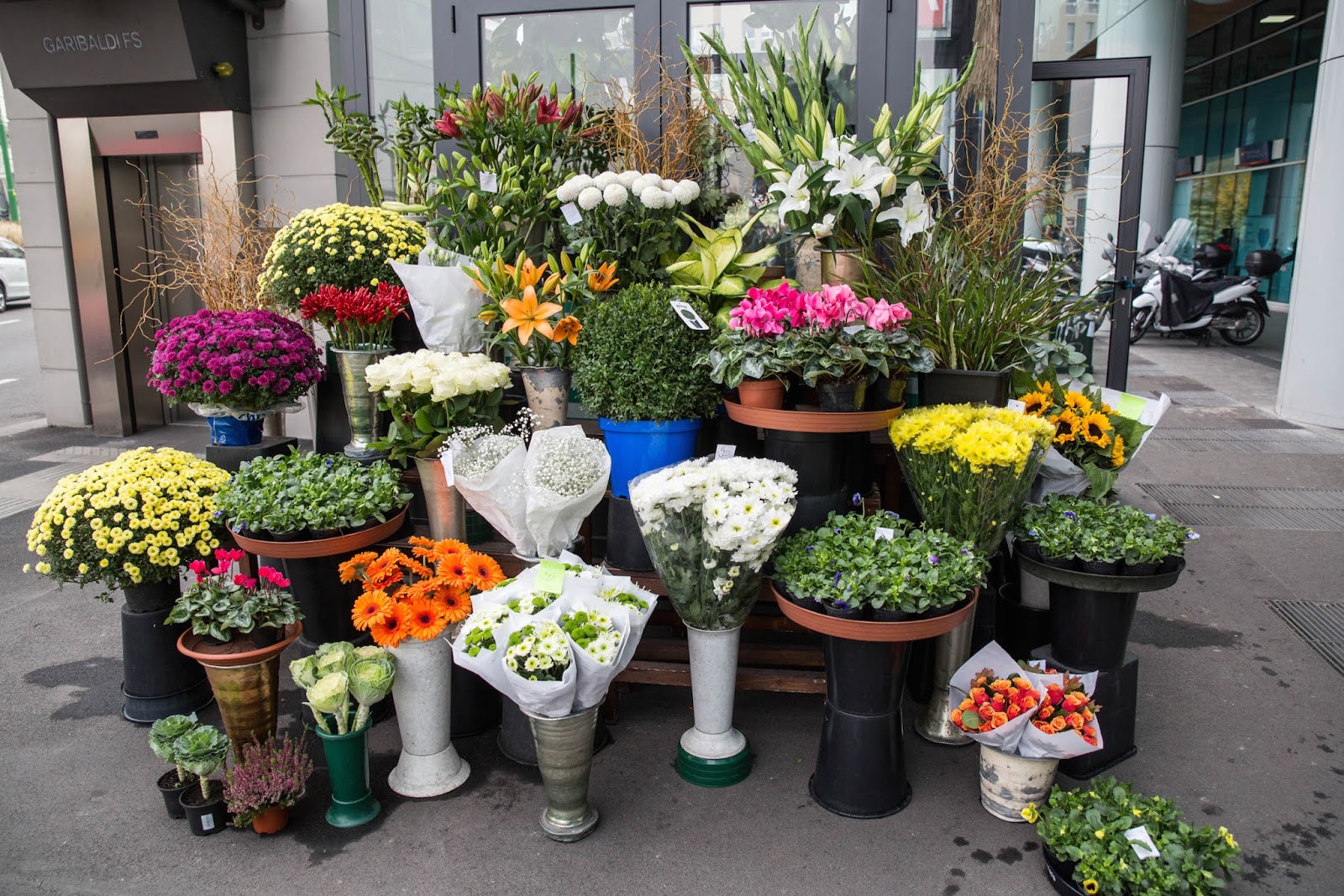 Milan is known for having numerous designer outlet stores so I decided to pass on designer shopping in Paris to hunt for bargain deals in Milan. But if there's one thing I learned during the hunt: small leather goods aren't really that of a big deal in outlet stores. Apparently Milanese, men and women alike, splurge on designer clothes, whether in outlets or not, more than I would on a tiny wallet. For real. In most outlet stores you'll find rows and rows of clothing racks stacked with outdated collections of various designers, some with a few shelves dedicated to shoes,  but just a little corner for leather goods. Our hunt went from target shopping to window shopping, and we ended up buying from regular retail stores anyway. But I won't say the experience was any less fun. Getting lost trying to find some of the notable designer outlets in Milan became one of the highlights of our trip. By the time we got back to our AirBnb, our feet were purple and sore but it was all worthwhile.

On an unrelated note, our Amsterdam travel video is now up on my youtube channel - film by Penguin of course! Go check it out below.