Blend in or Stand out 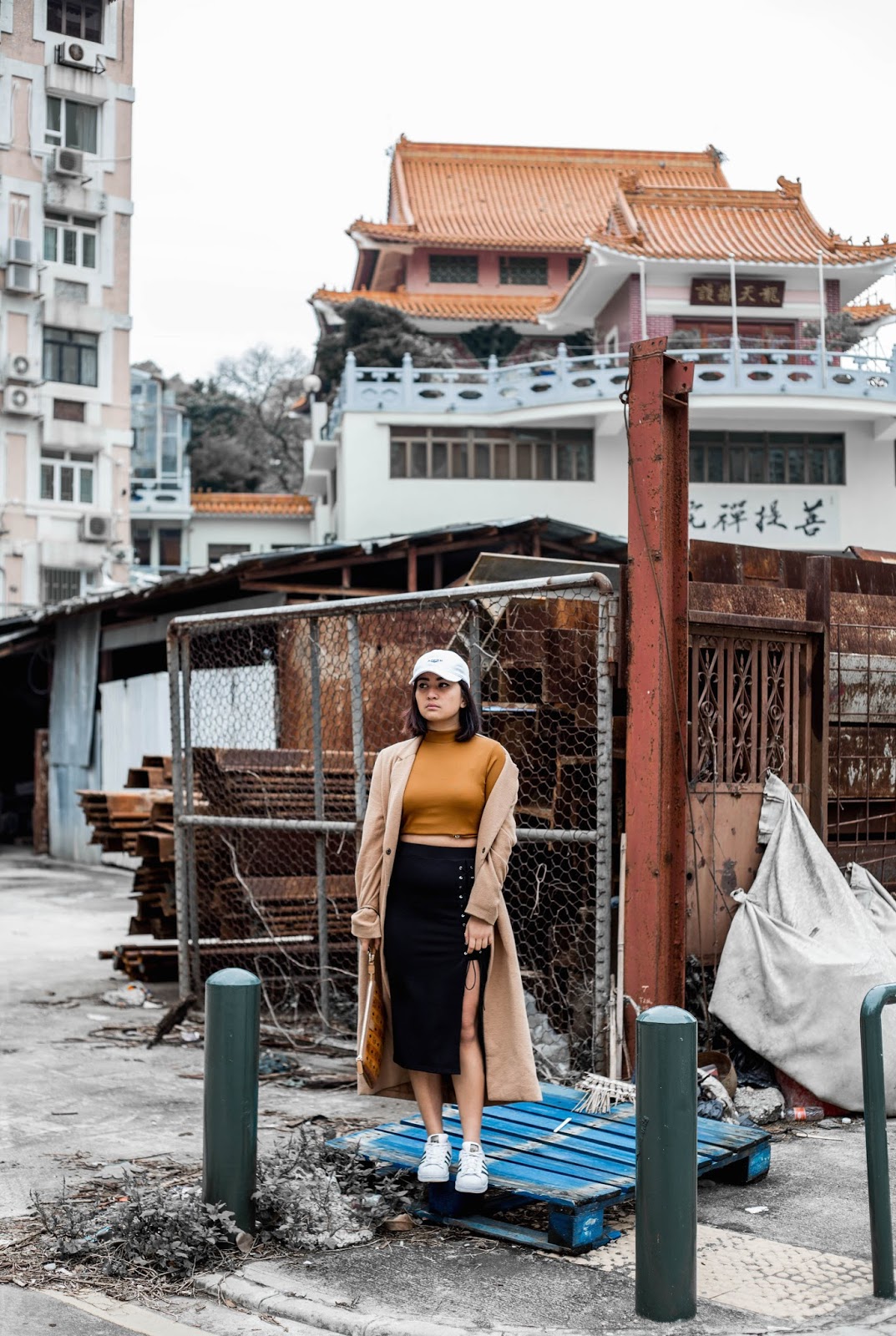 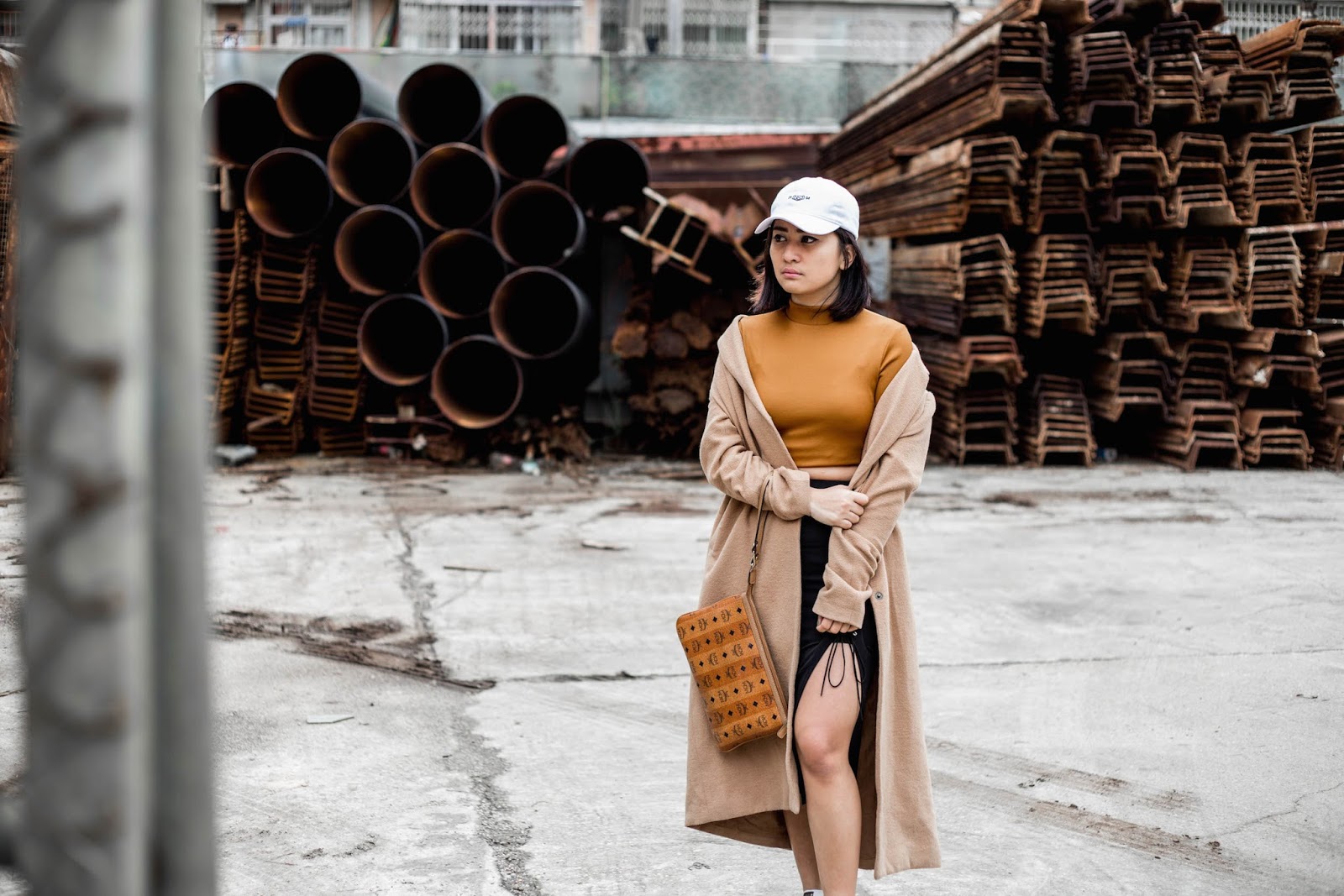 Let's talk about one of the biggest dilemmas in fashion which I'm quite certain you'll agree with me - blending in or standing out?


Blend as in with all the trends, what's hip, whats in; or stand out without a care whatsoever people would think about your style. I personally get caught up in between, sometimes undecided whether to follow my instinct in terms of dressing up or basically wear just what everybody else is wearing. Go ahead tell me to be myself and whatnot, sure, first rule of blogging. But we all know that's easier said than done, specially in this digital age where we're easily influenced by everything we see online. Page after page of content and visuals make it seemingly impossible to define what's yours, what's influenced, and what's copied; how unique can you be? But for argument's sake, what's your take? Would you rather blend in, stand out, or is it possible to do both?
Enlighten me. 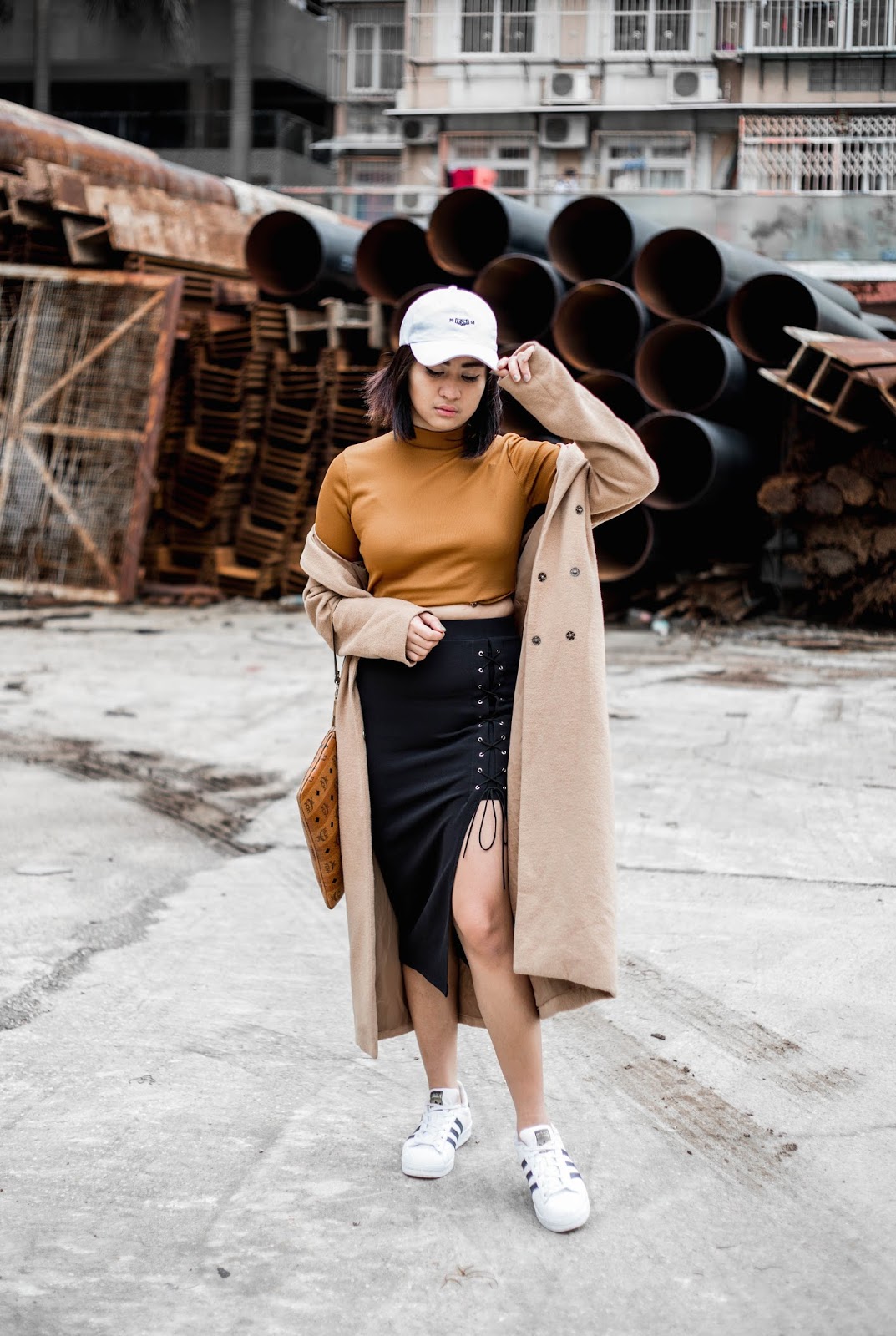 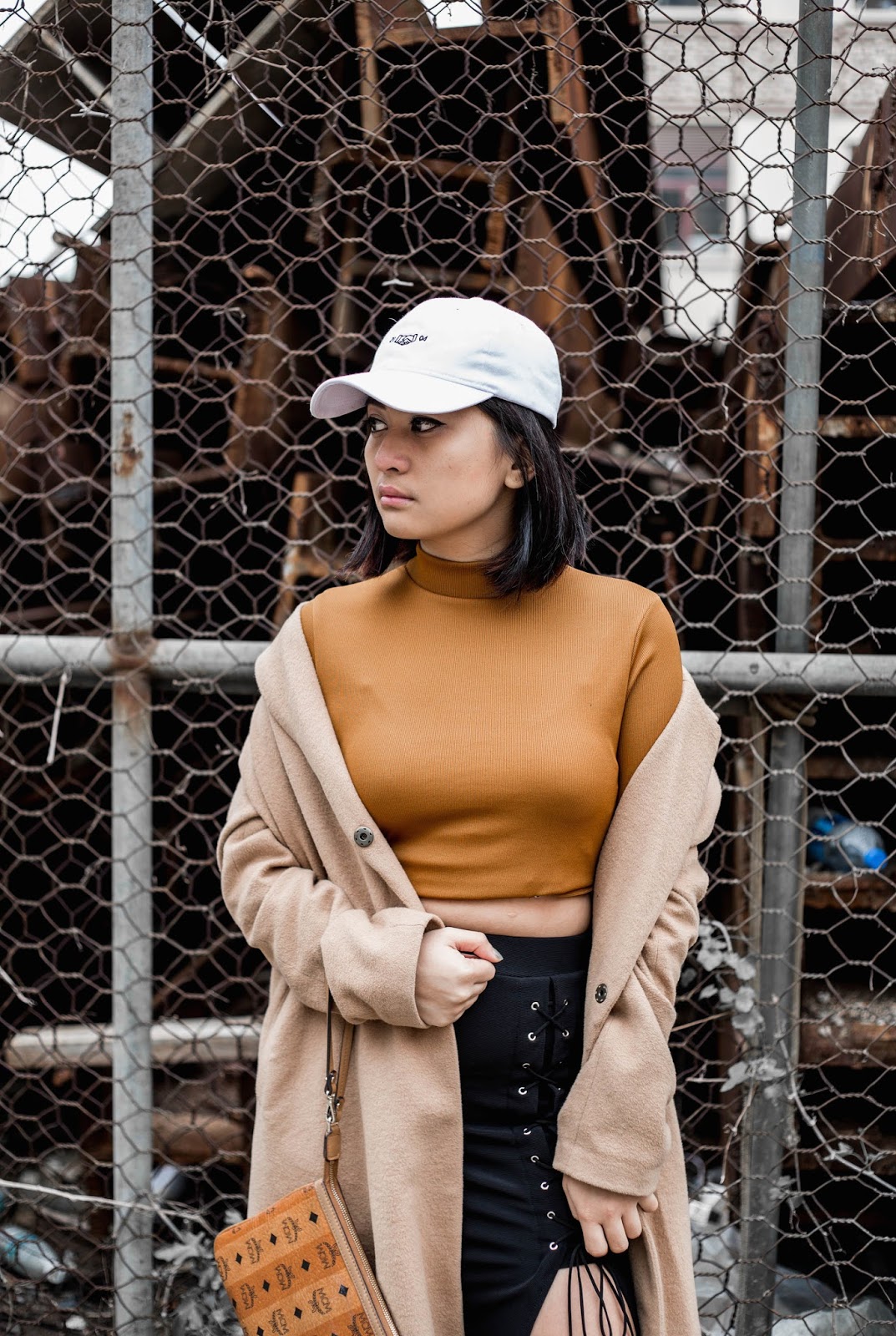 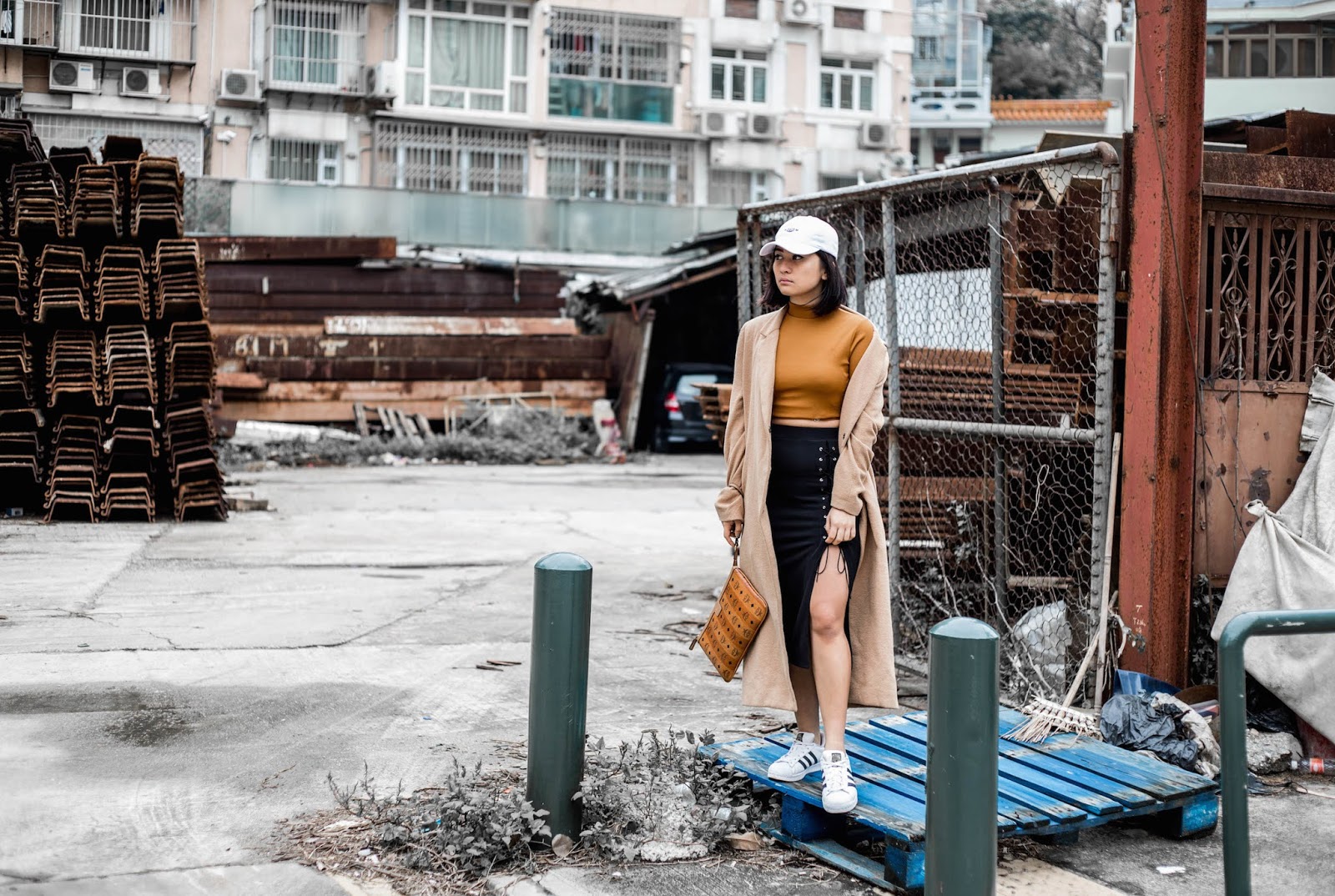 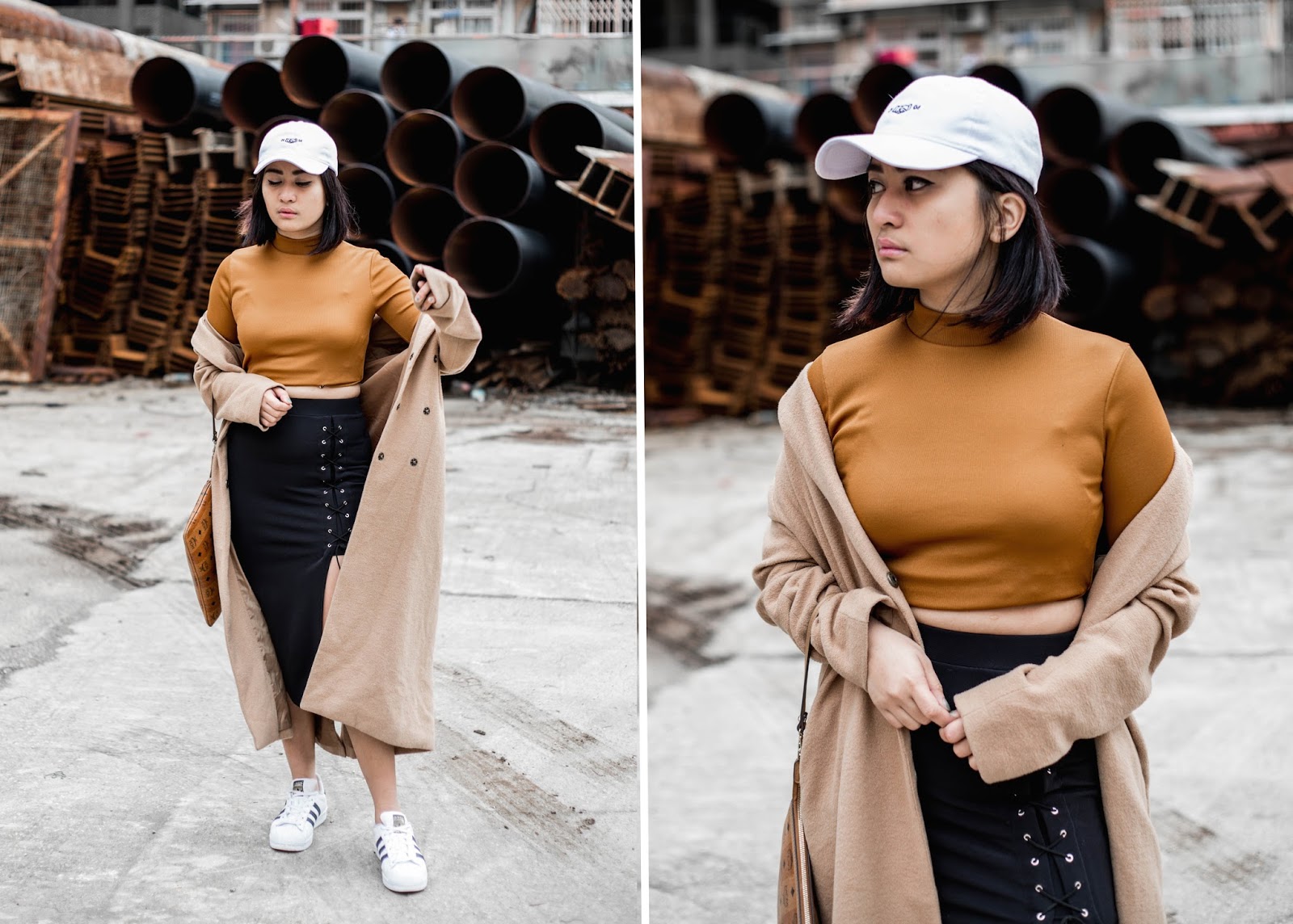 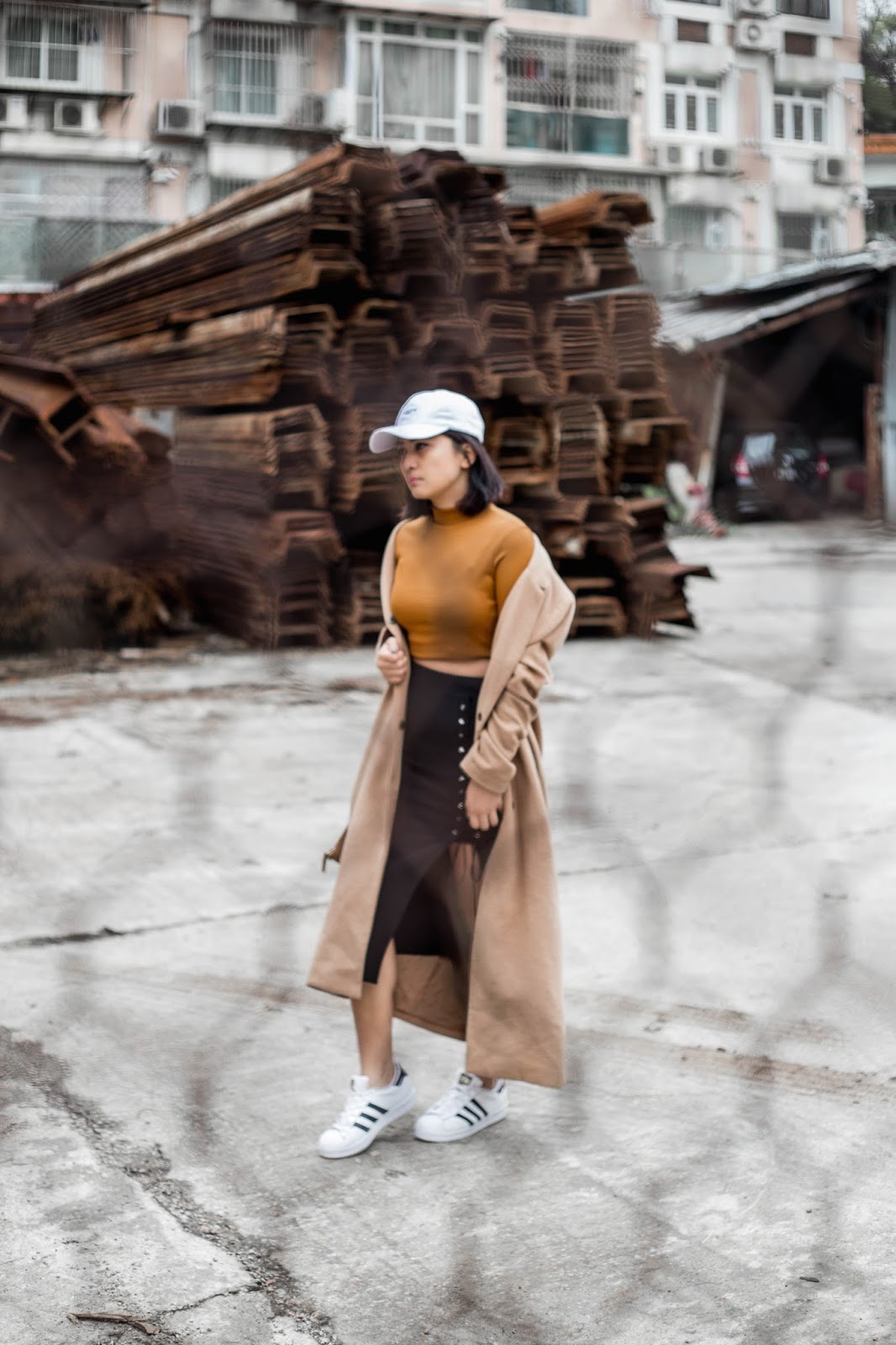 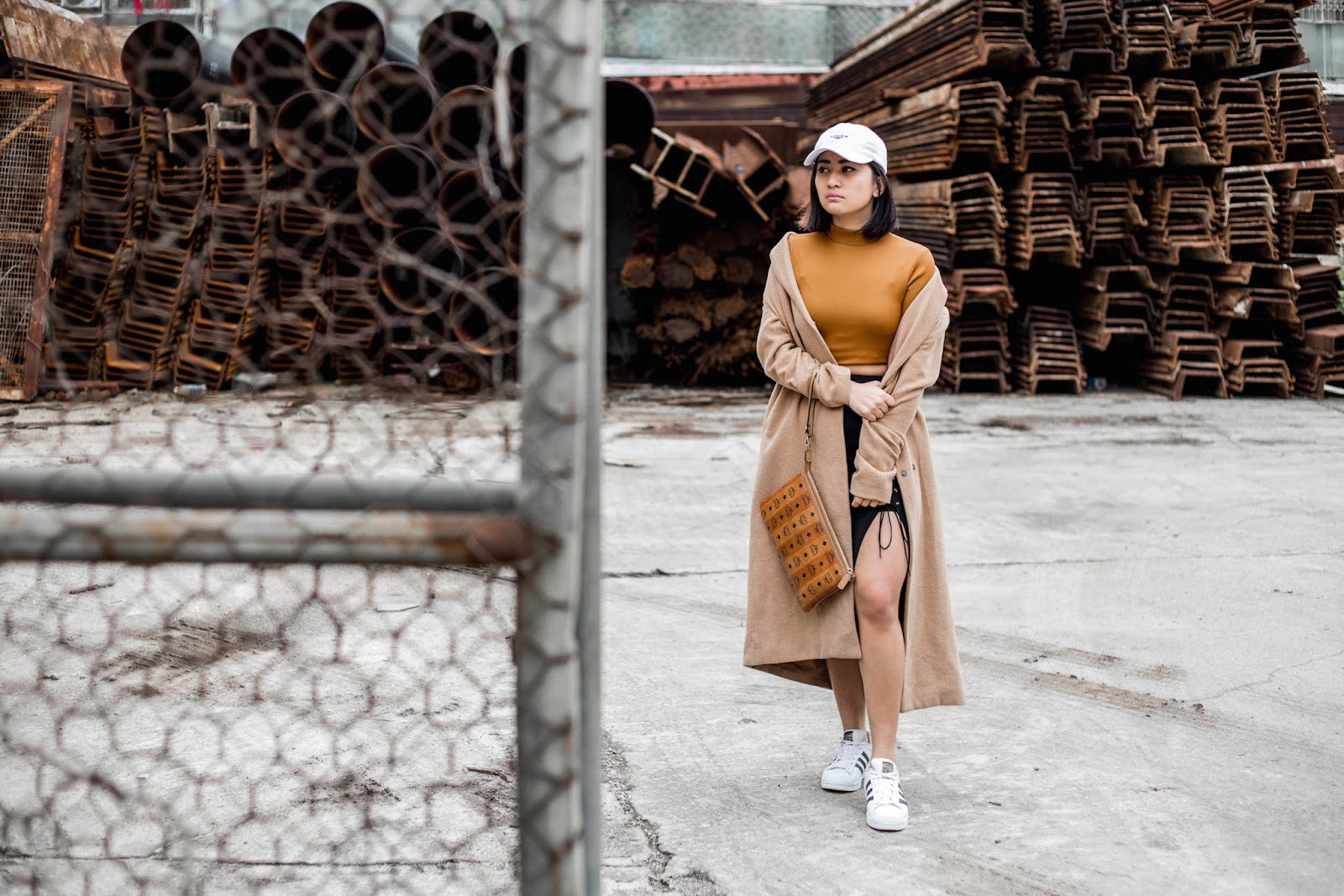 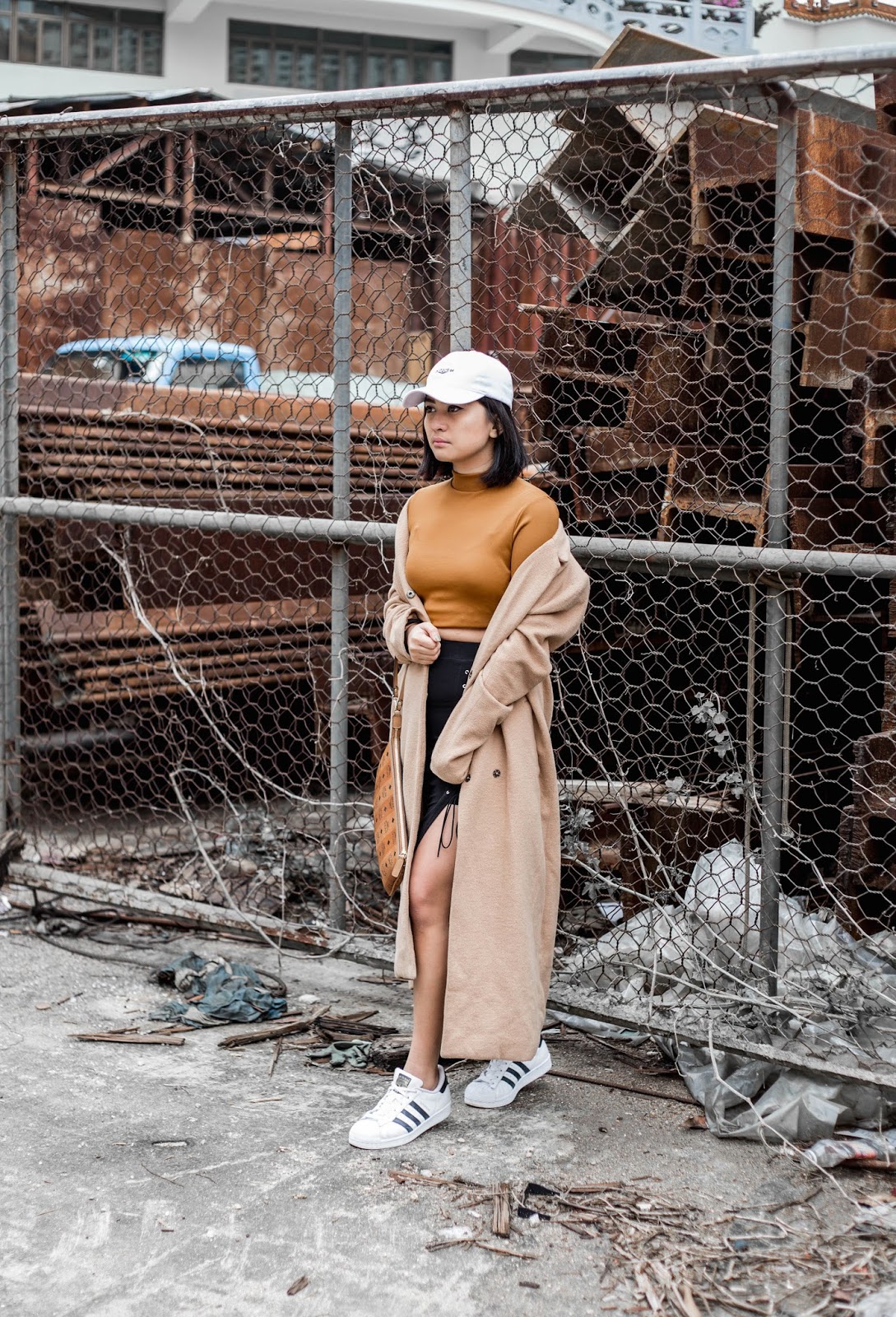 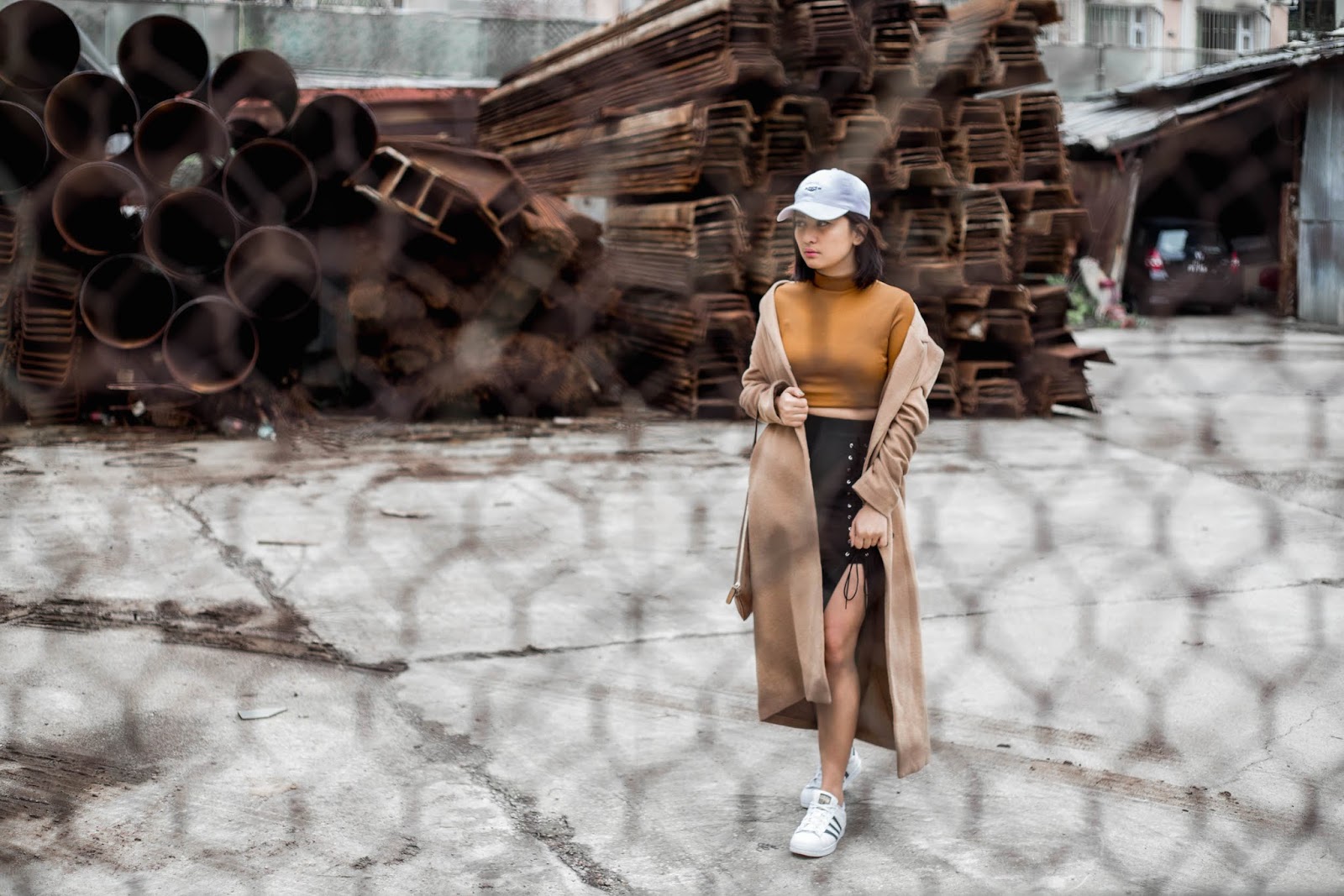 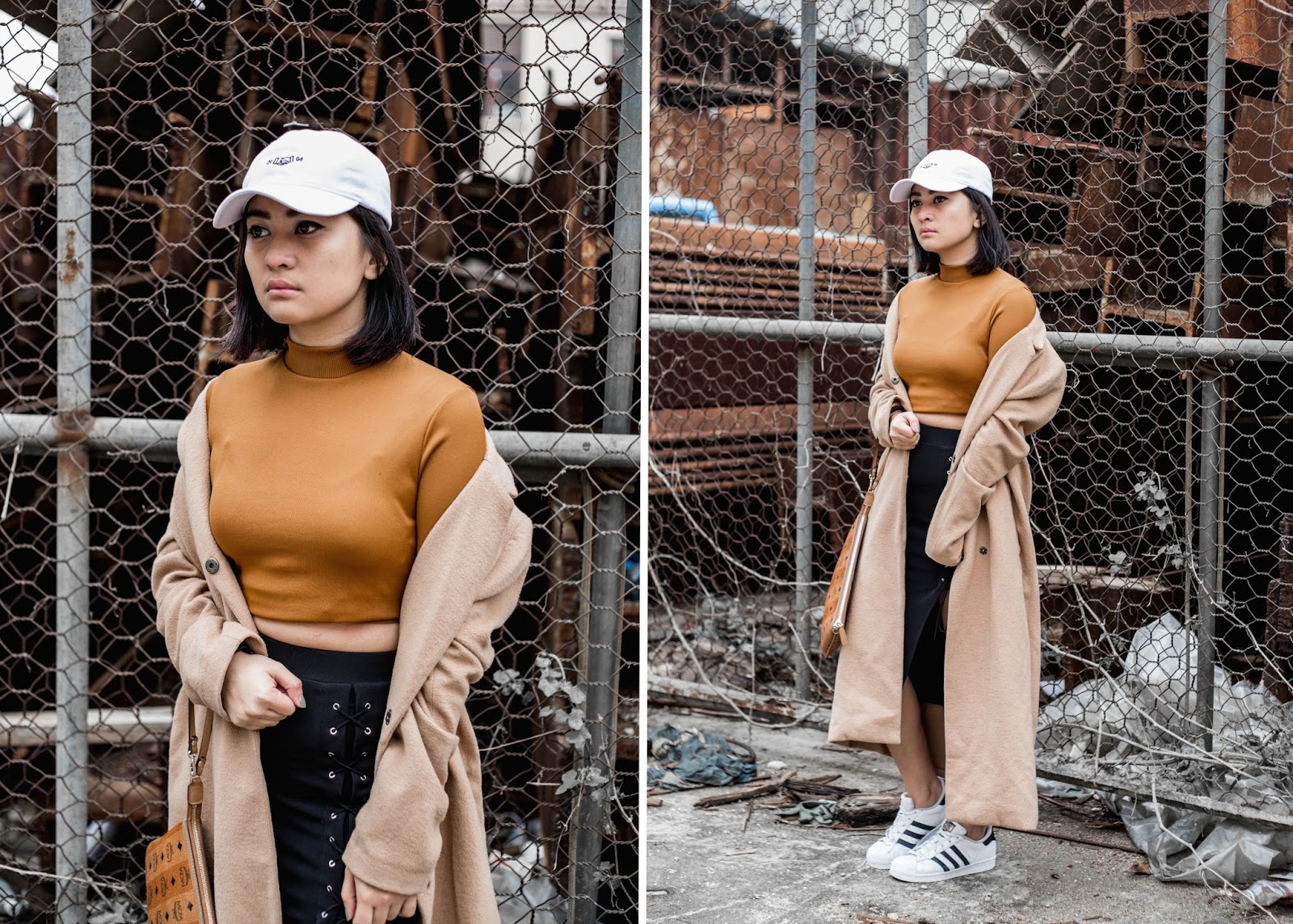 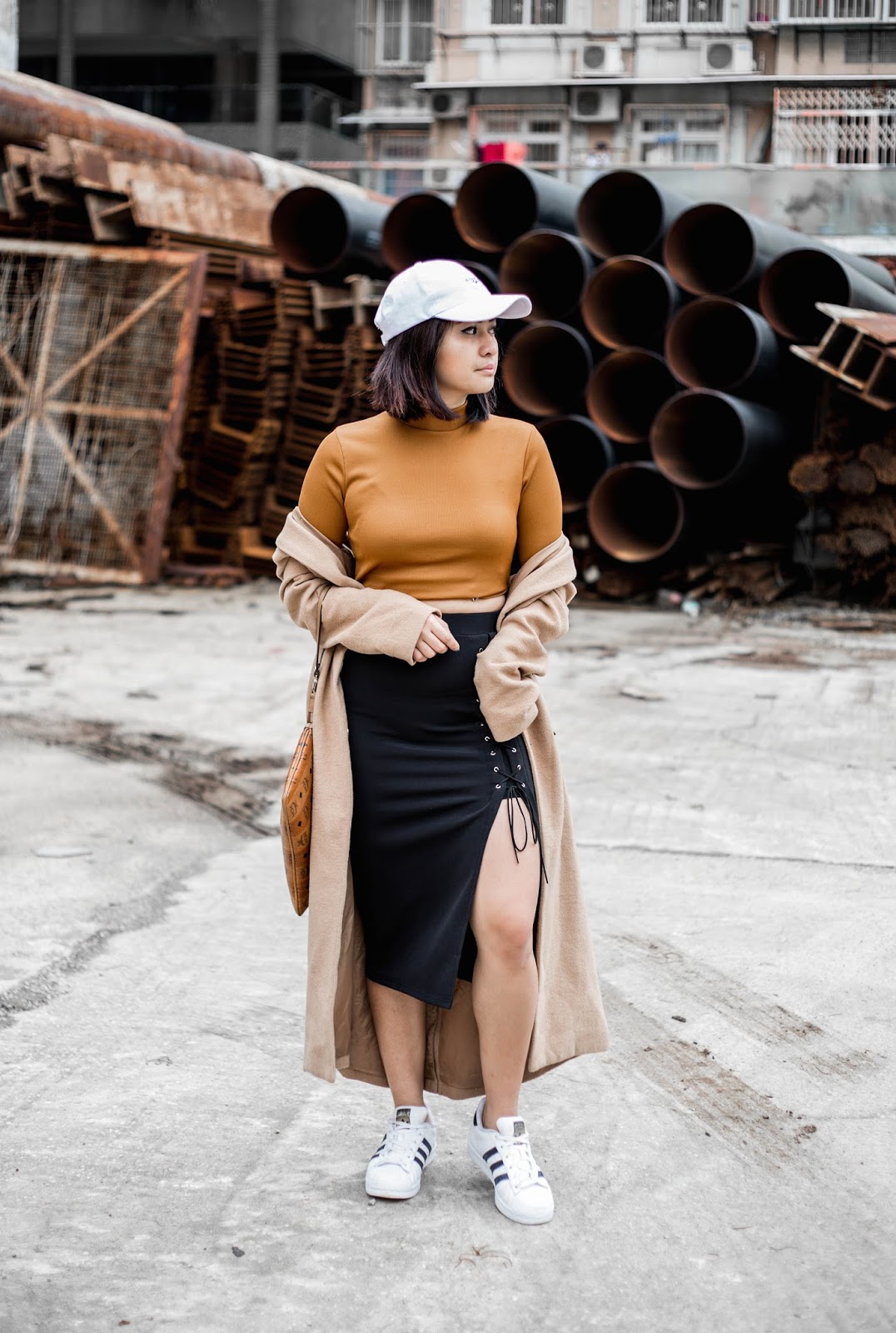 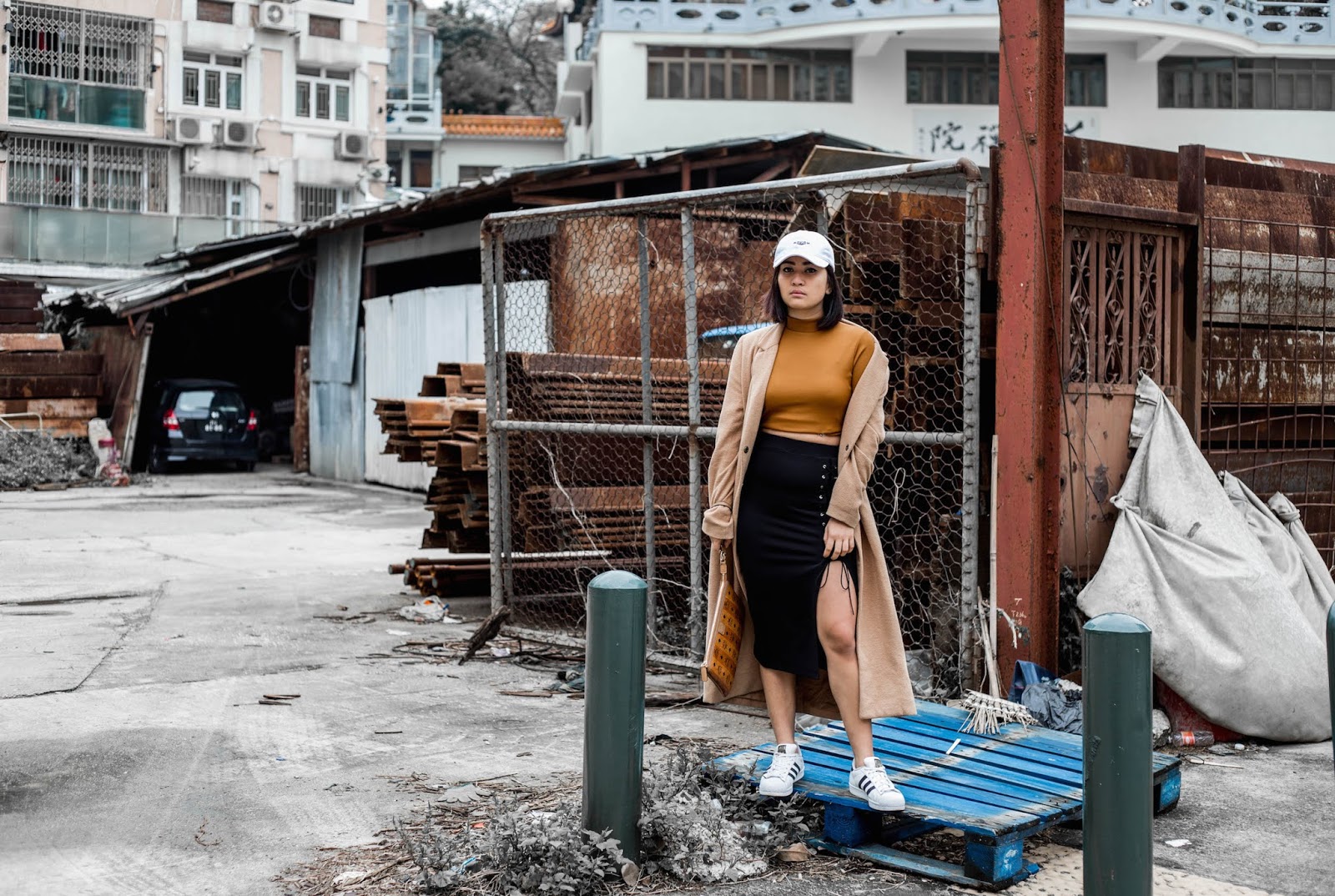