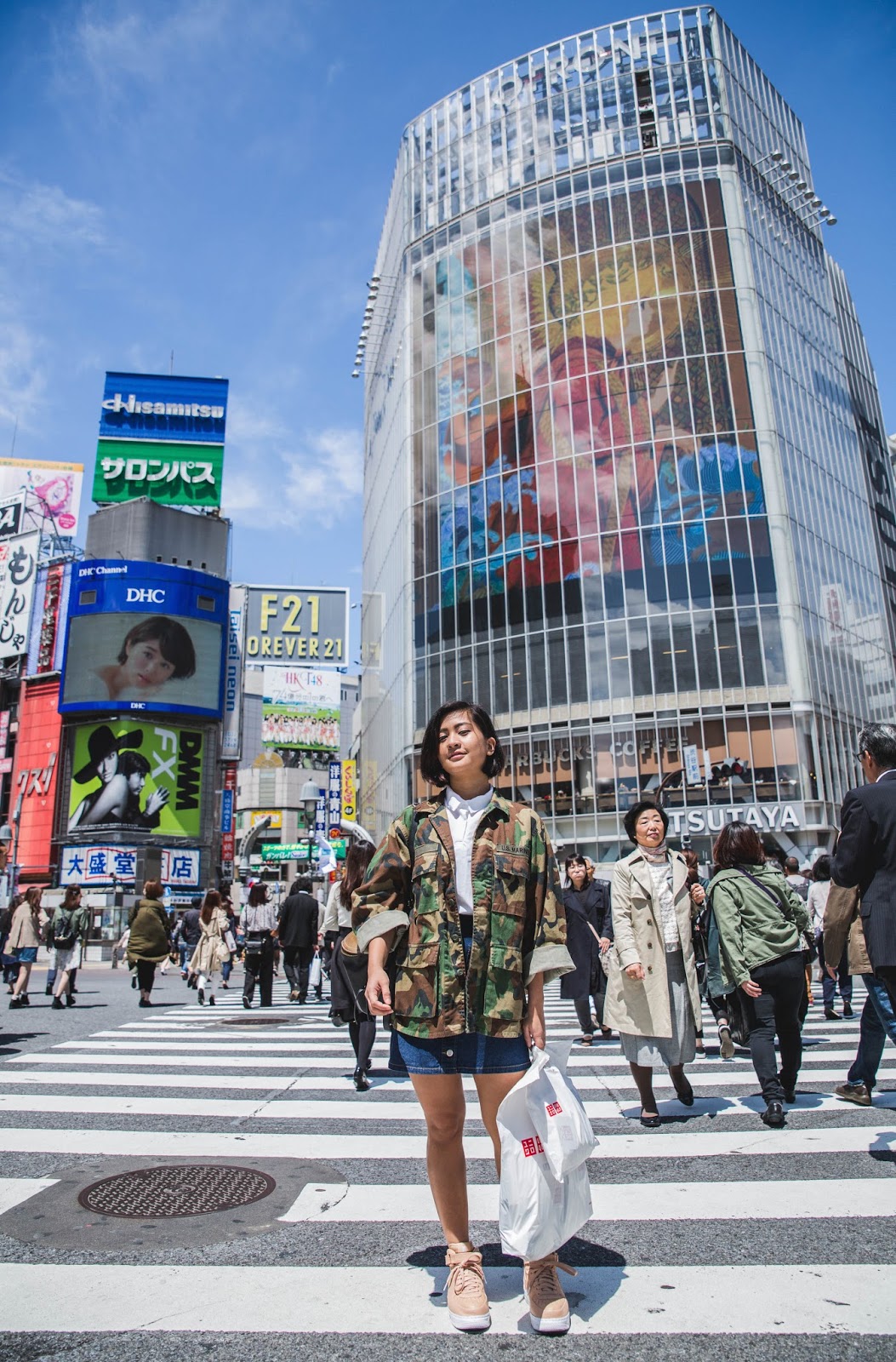 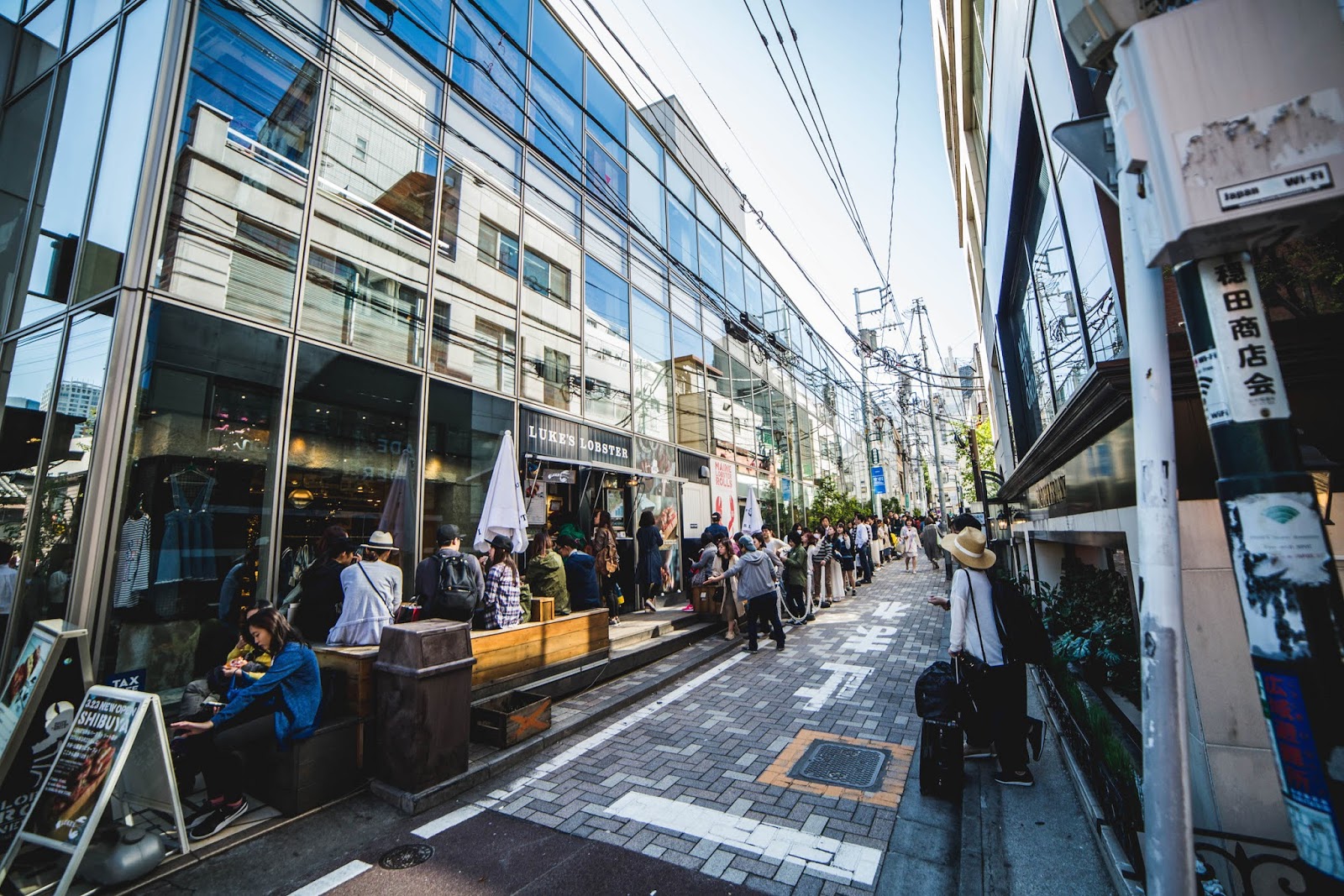 How we never failed to walk across the melting pot of disparate pedestrians every single day of our stay in Tokyo and get the same feeling as if it were the first time, still so eager to snap and be snapped, is a joy and equally a wonderment. There's so much to ponder about every single person crossing the intersection; who is he, where is she going, where is he from, why is she here; are they people going about their day to day business; are they tourists like us; what's it like to live in here. I'm pretty convinced we didn't encounter two same persons every single time.

I later found out that Shibuya per se is a part of a special ward called Shibuya-Ku, otherwise also known as Shibuya City, in Tokyo Metropolitan. And in light of that, the other two popular shopping areas in Tokyo, Harajuku and Omotesando, are also part of Shibuya City.

We took the JR train the first time, unknowing that for people like Penguin and I who love to walk to explore new cities, Harajuku is in fact just a few blocks away from where we drop off at Shibuya station from our AirBnB in Sangen-jaya. Then from Harajuku through Takeshita street, Omotesando is just around the corner and very much walkable. We dropped the option of taking the trains and continued on foot later. 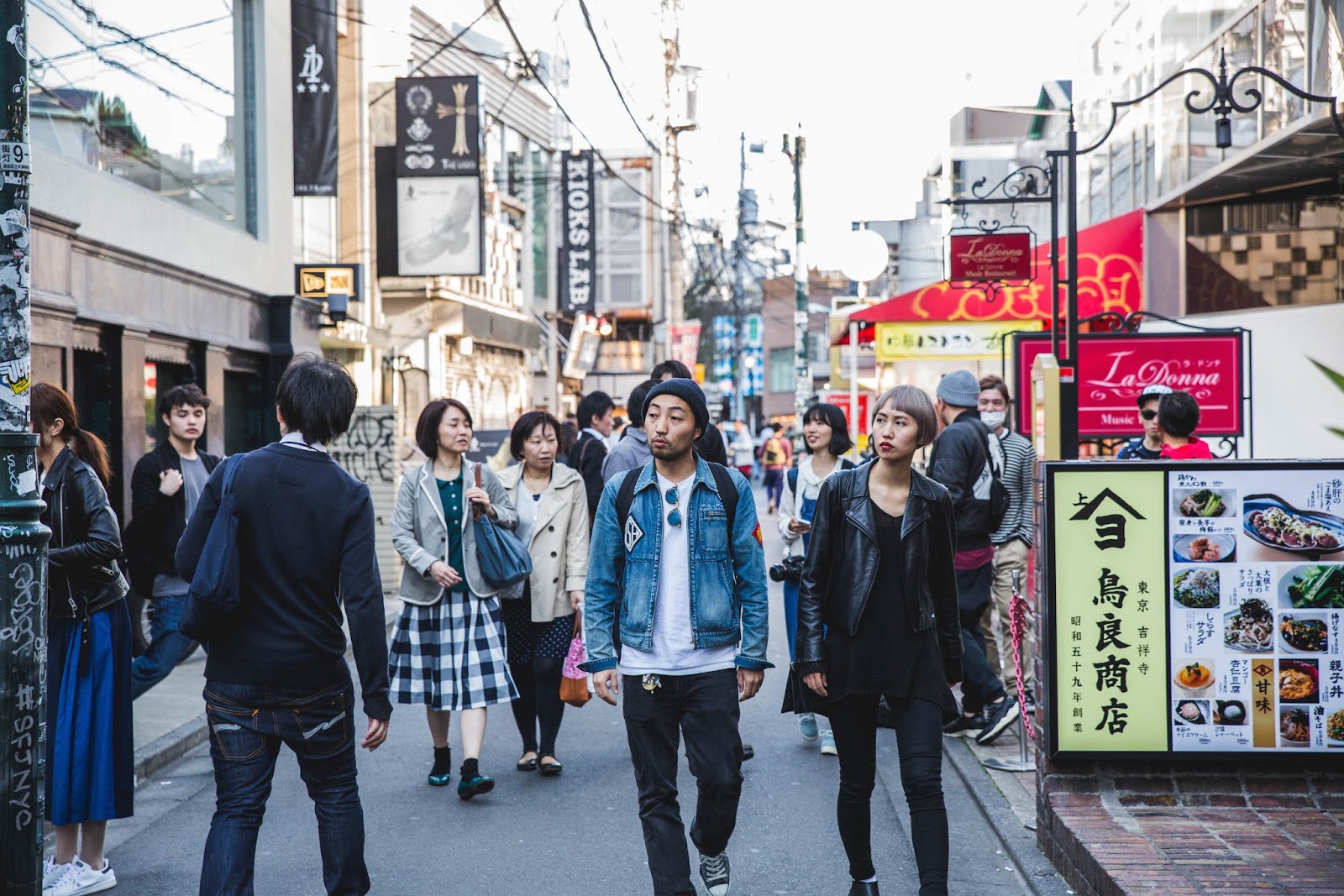 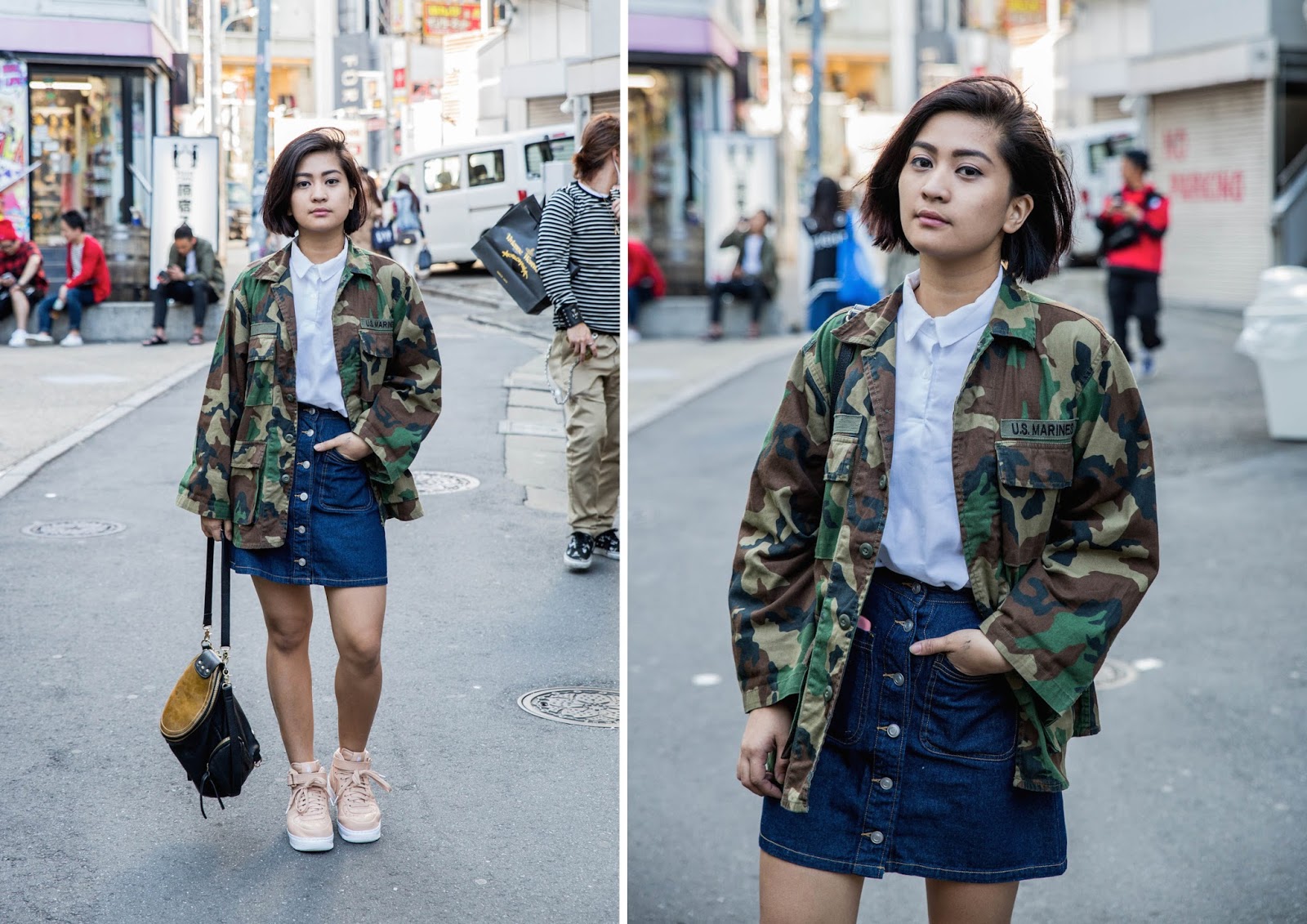 For someone visiting Harajuku for the first time, this is the impression that I get; Takeshita street is what I would call a Japanese version of a Chinatown  in other countries; cheap shopping for the mass and mind-boggled tourists on the hunt for anything crazily Japanese; a dizzying selection of whatever is trendy in Japan, fashion and food-wise; sellers at the top of their lungs, shouting, trying to get the attention of every passer by which, this area, is not lacking at all.

The Harajuku shopping streets on the other hand is for a certain type of tourist; the category that I like to think Penguin and I belong to. This place is what I consider a true shopping haven. Forget Hong Kong; here, vintage shops of all kinds co-exist with modern high street and contemporary fashion brands. We scoured every corner of the shopping streets for stores of  brands that we could only salivate for online. Supreme, Stussy, Champion; these were few amongst the many. I had to splurge a little over my shopping budget when I came across the most perfect oversized fit brown denim jacket at Stussy Women that was only, as I was made to believe, exclusively sold in Japan. Pray that's true. But then I verified many instagram users commented on their page, begged, died to know when will that particular jacket be available online and the in other parts of the world. Maybe it will be sooner than not, but as far as I'm concerned, I'm now part of an invisible cult that's all about the hype. 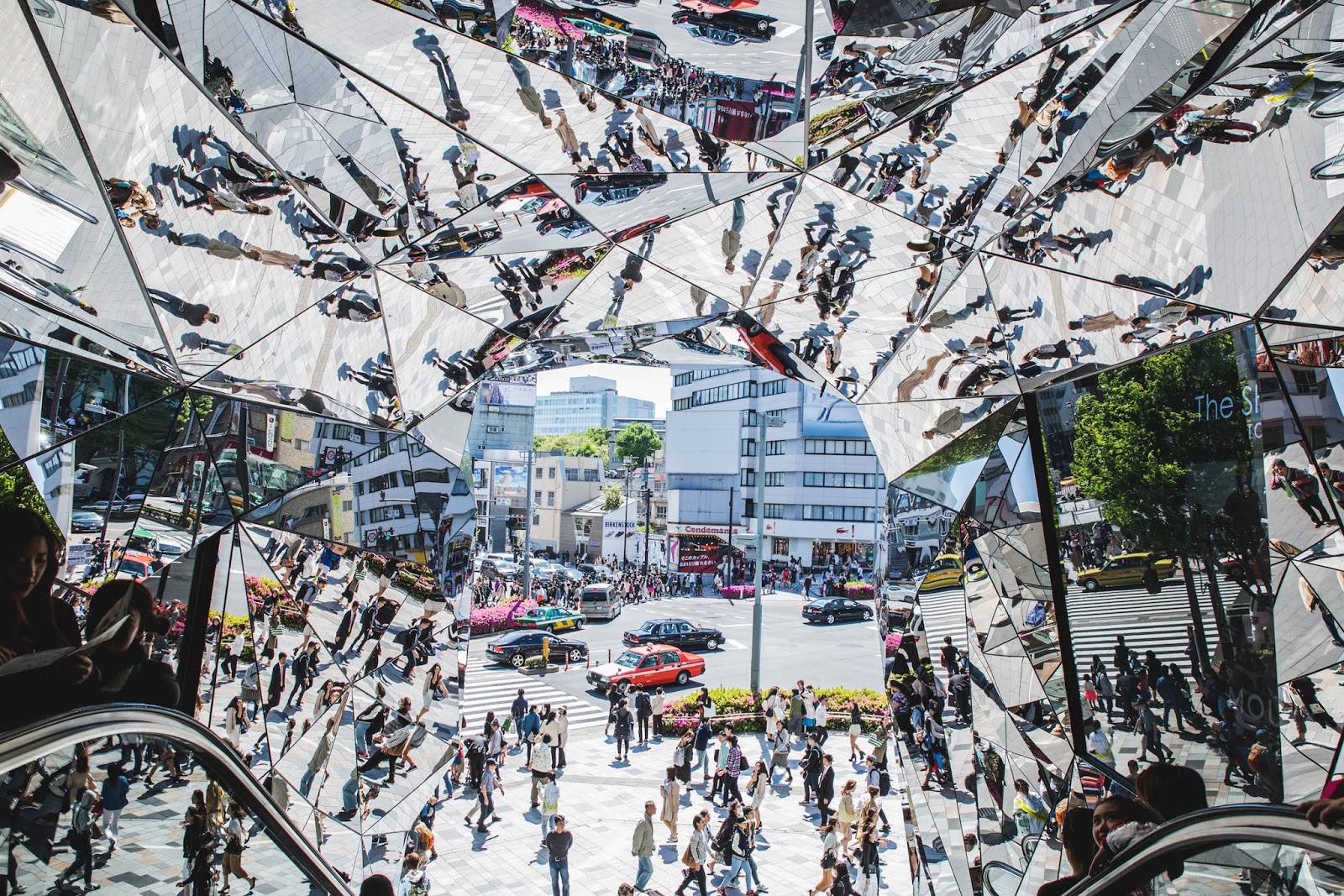 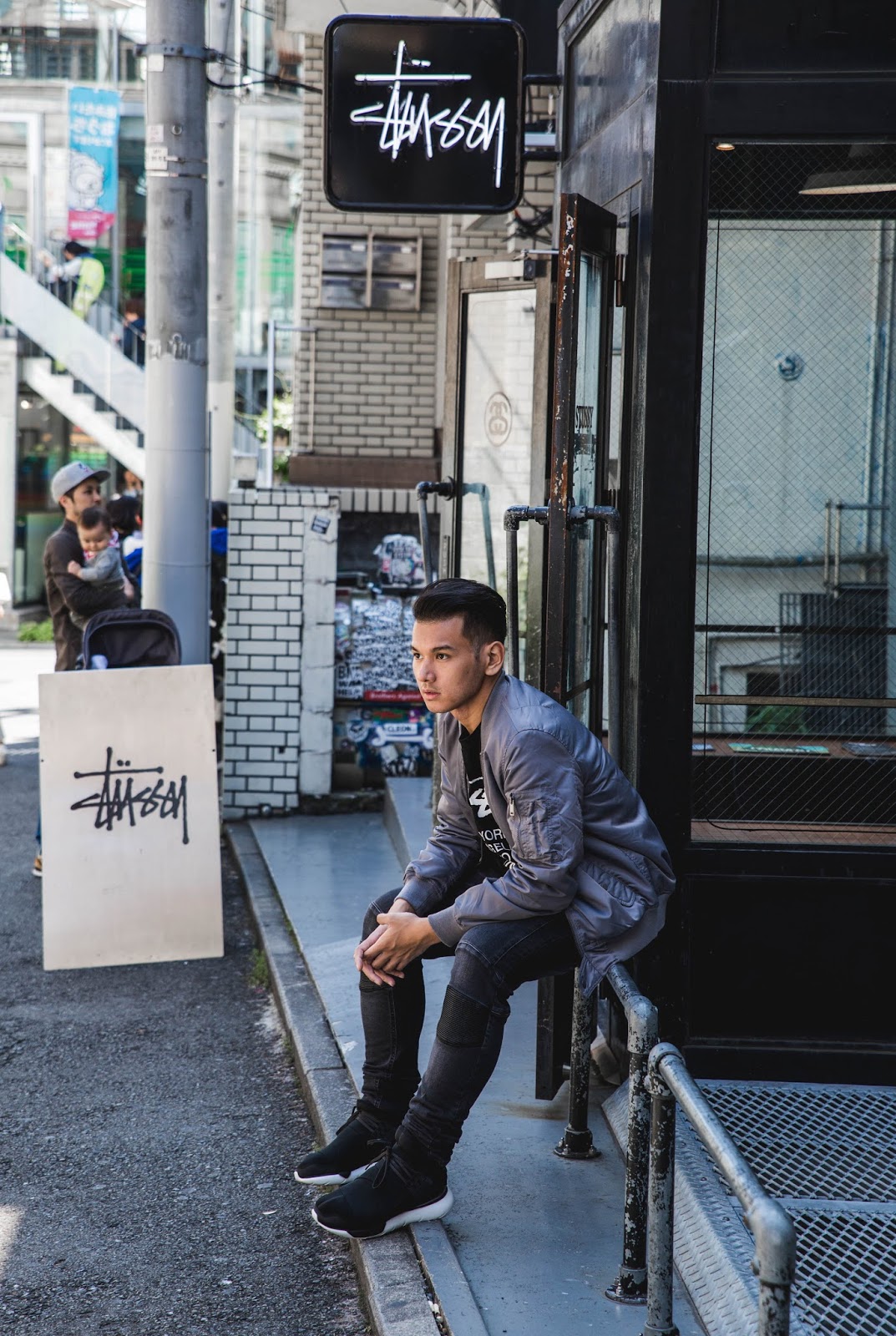 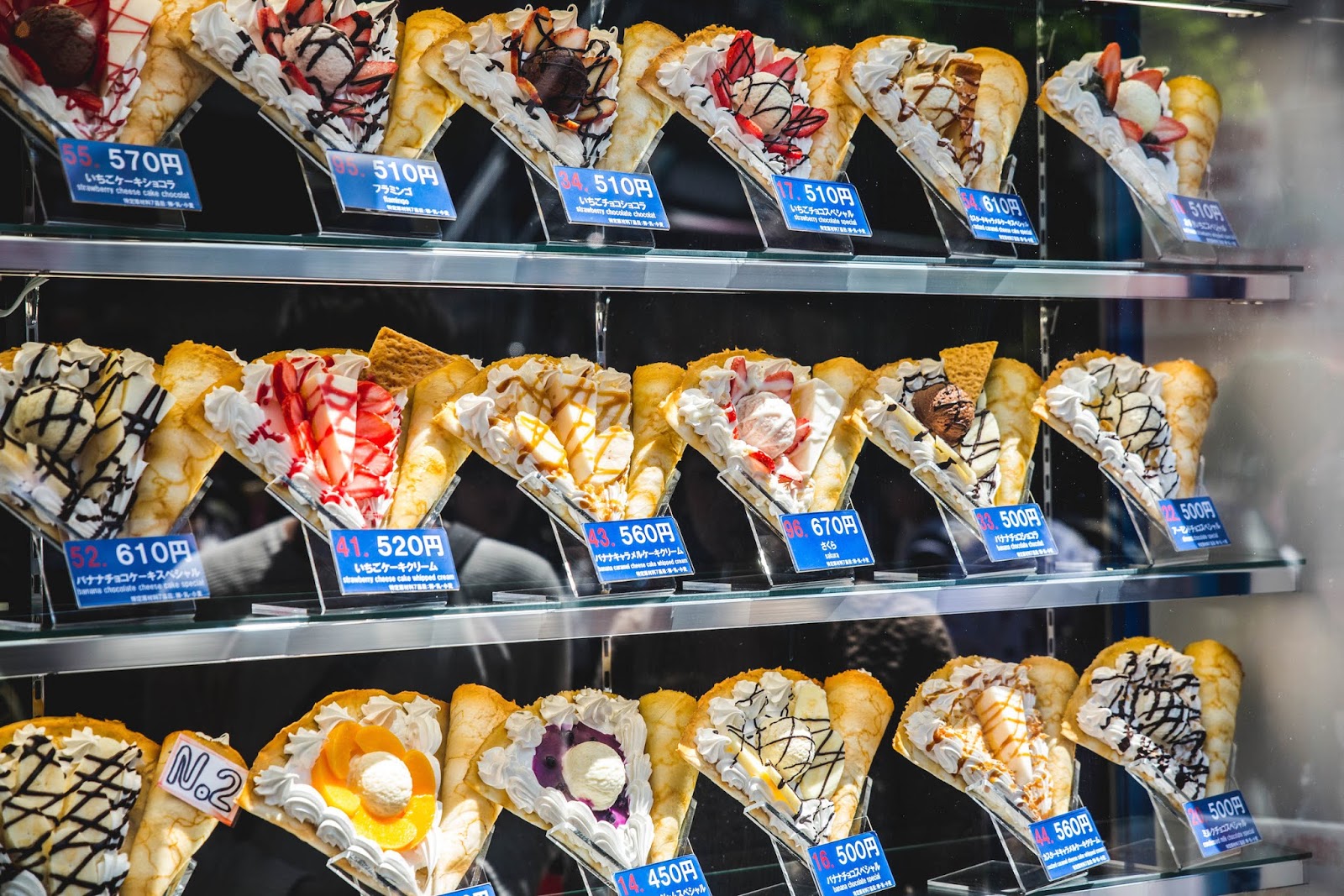 By late afternoon we were tired and hungry. But our eyes and window-shop cravings were fully satisfied. We were already in the middle of Omotesando, the higher-end and more upscale shopping district of Shibuya, looking for the ridiculously popular Luke's Lobster. Mind you, I wanted to try it very badly too. But having seen the queue at 4 in the afternoon (see second photo above) when we haven't had proper lunch but ice cream and crepes, I will have gone ballistic. We skipped and decided to come back another day.

The thing with this part of the city is that it's very difficult to find a place to eat, not for the lack of options because I can vouch there's plenty. But for some reason at off peak hours, the seemingly good restaurants are full with long queues outside; meanwhile ordinary ones were either too pricey or the food photos were unattractive. Now before you go all don't judge the book by its cover on me, I'm all about the photos because most of the menus are not in English; we had to rely on photos to be able to order hence if the food didn't look at all too enticing, we wouldn't try. Then of course the remaining option we had was street food. We ended up going back to one of the little streets in Harajuku where we had earlier found a place that served ramen. Not as delicious as Ichiran (which was totally bomb and you can see in the video below), but still decent. 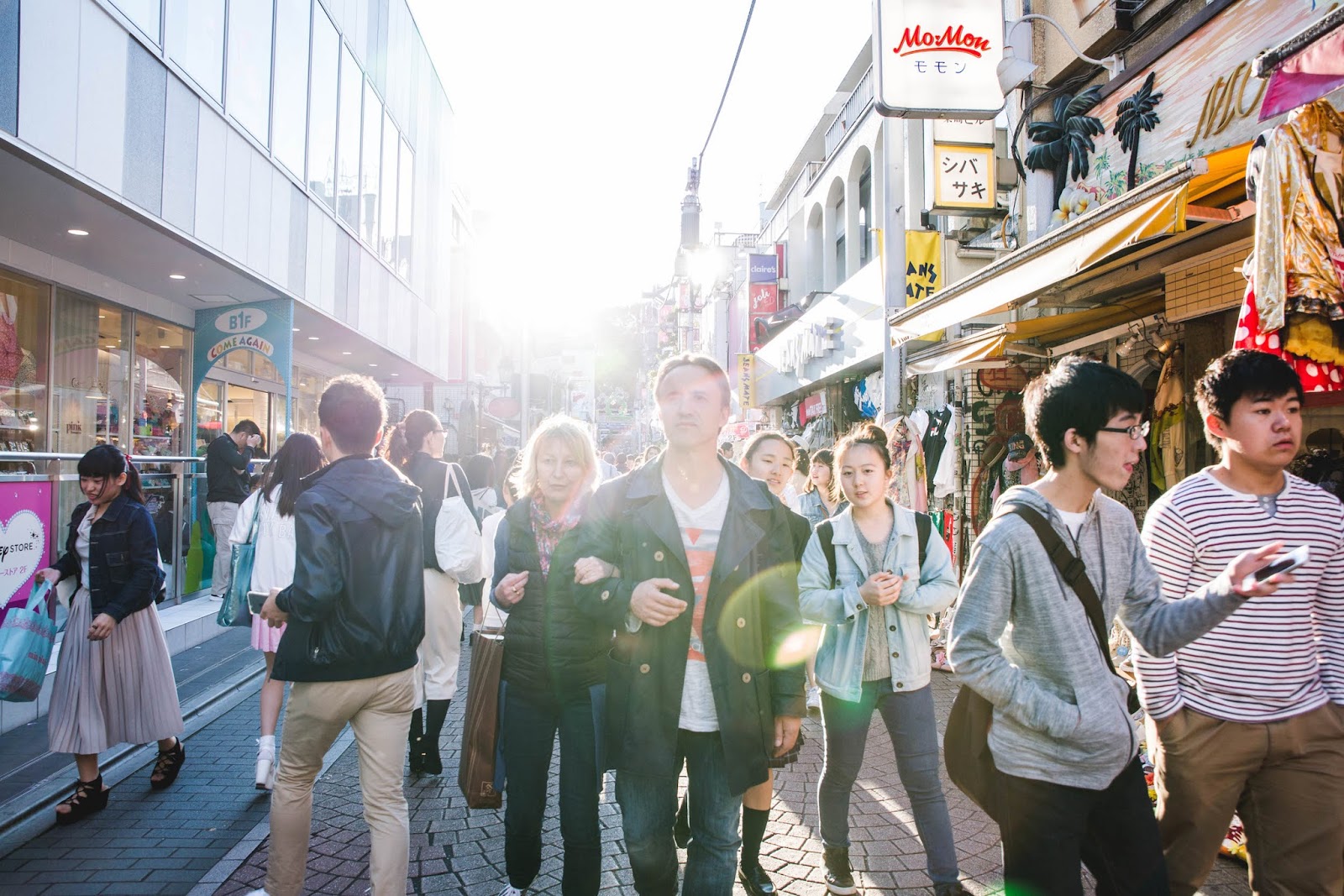 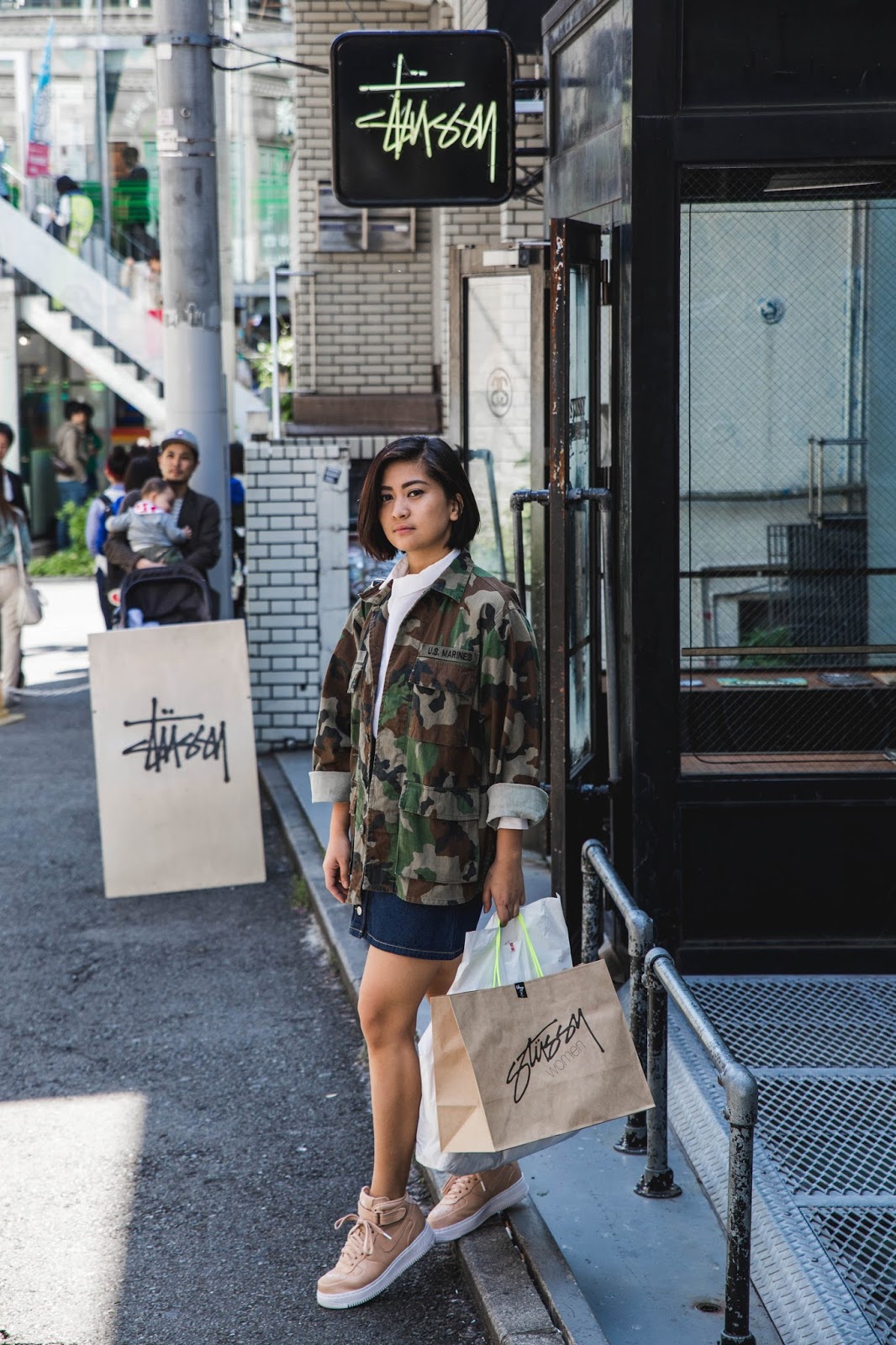 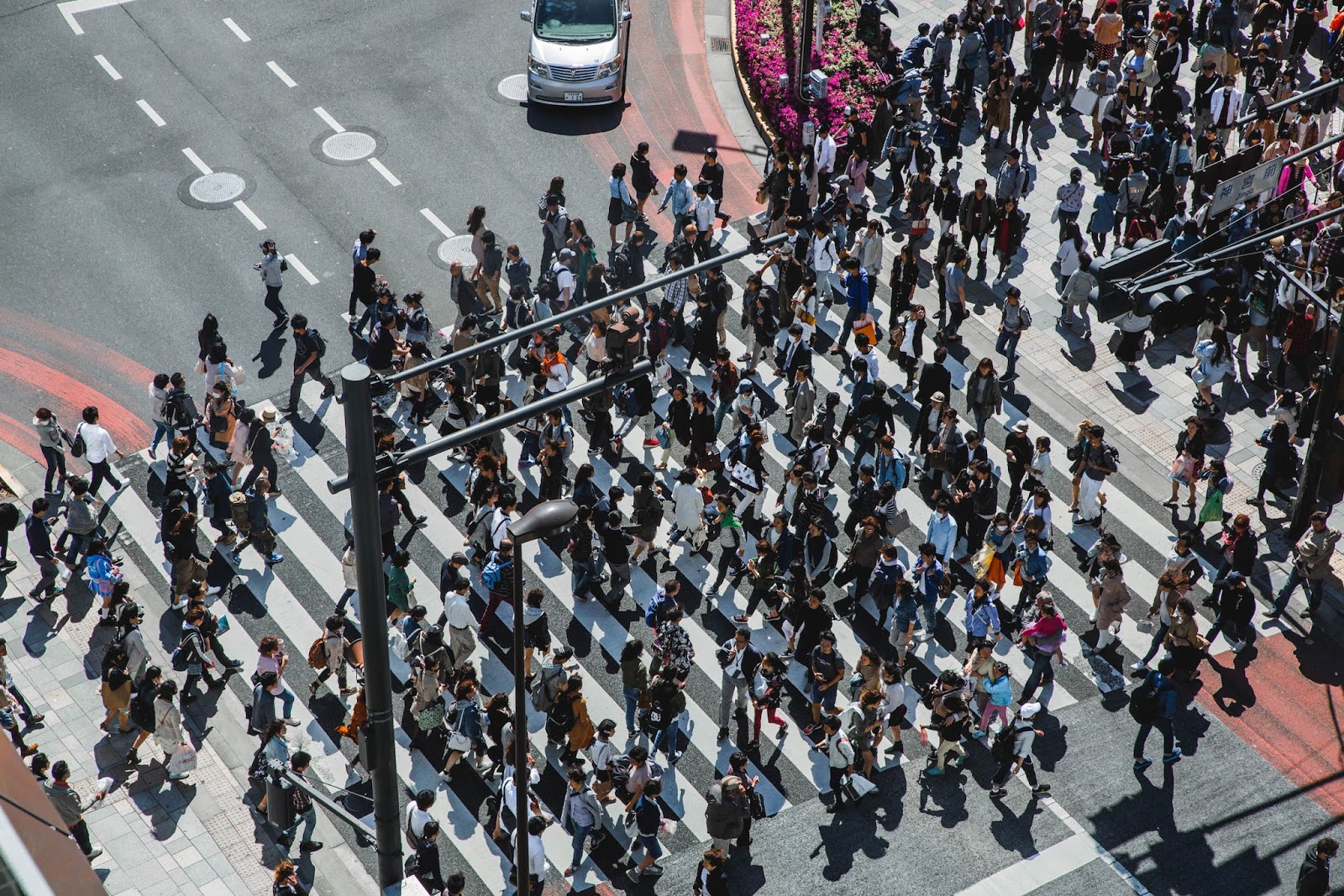 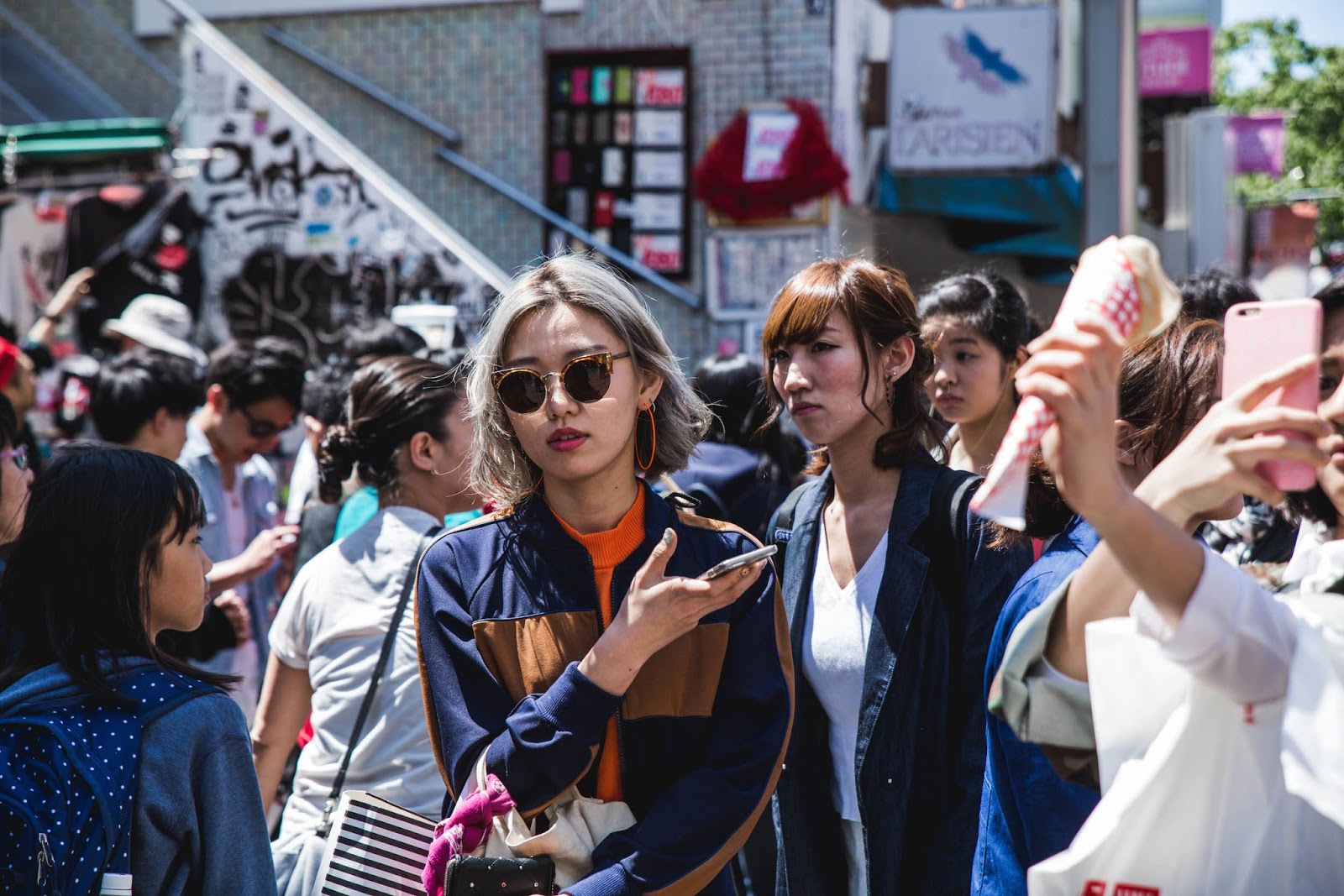 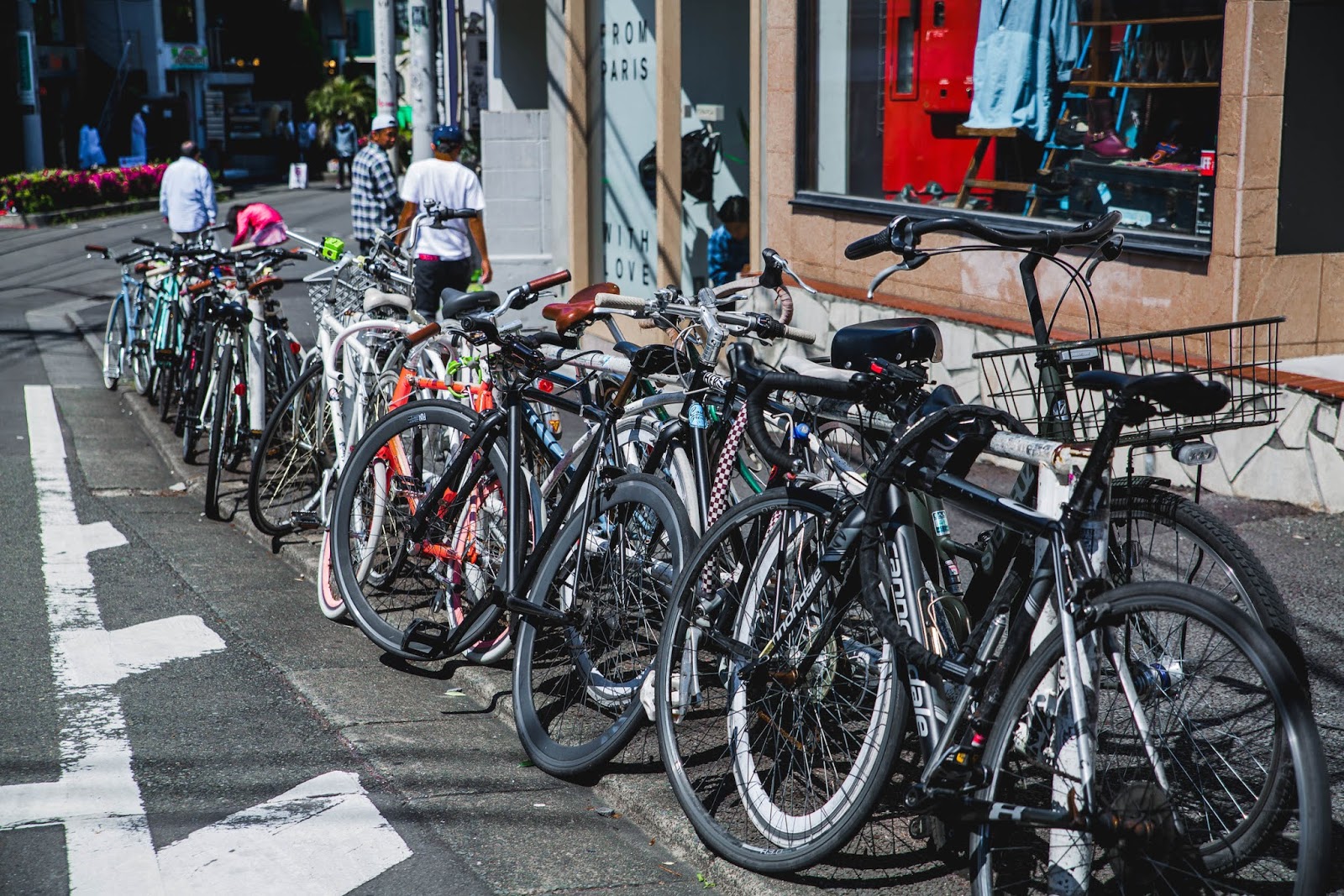 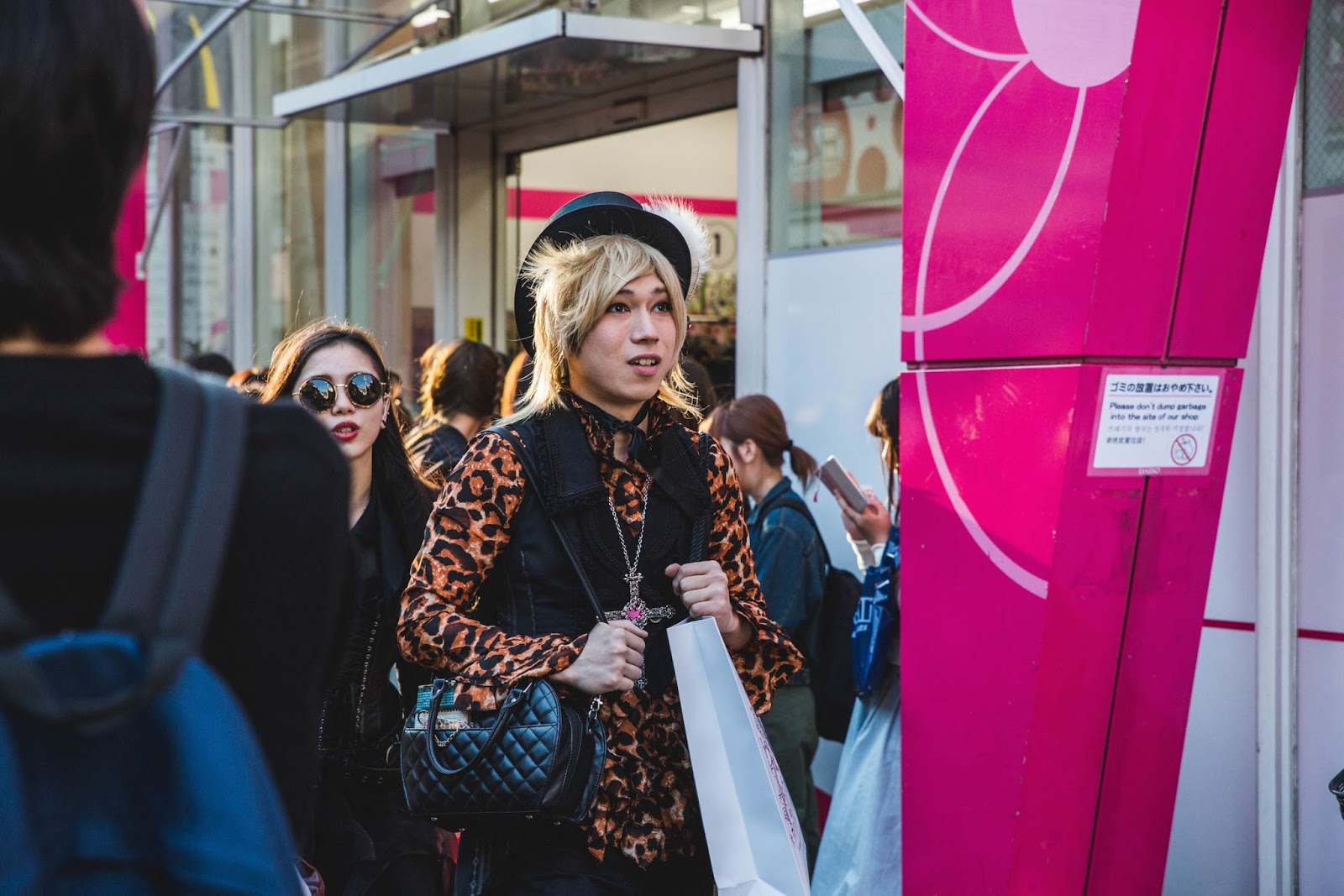 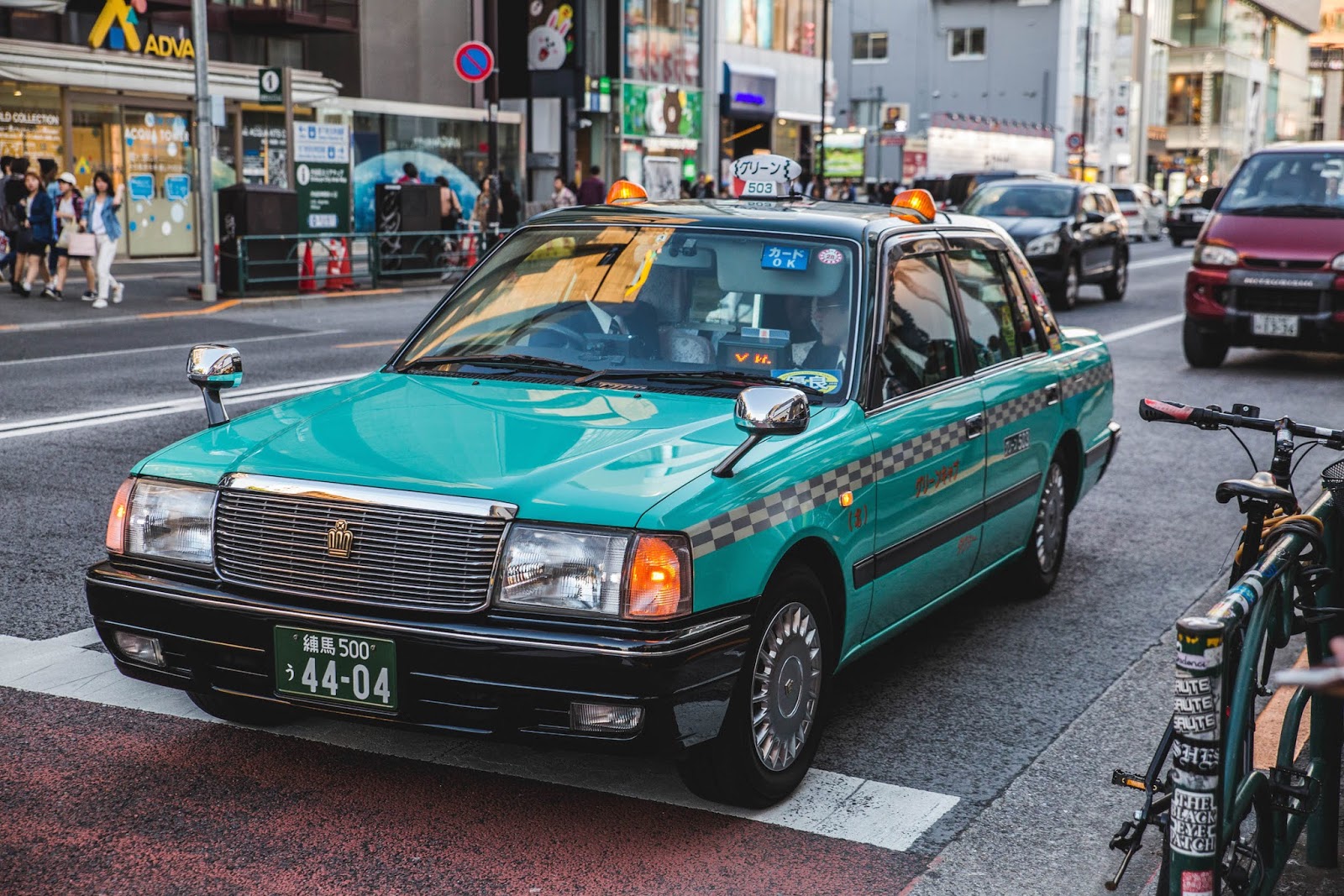 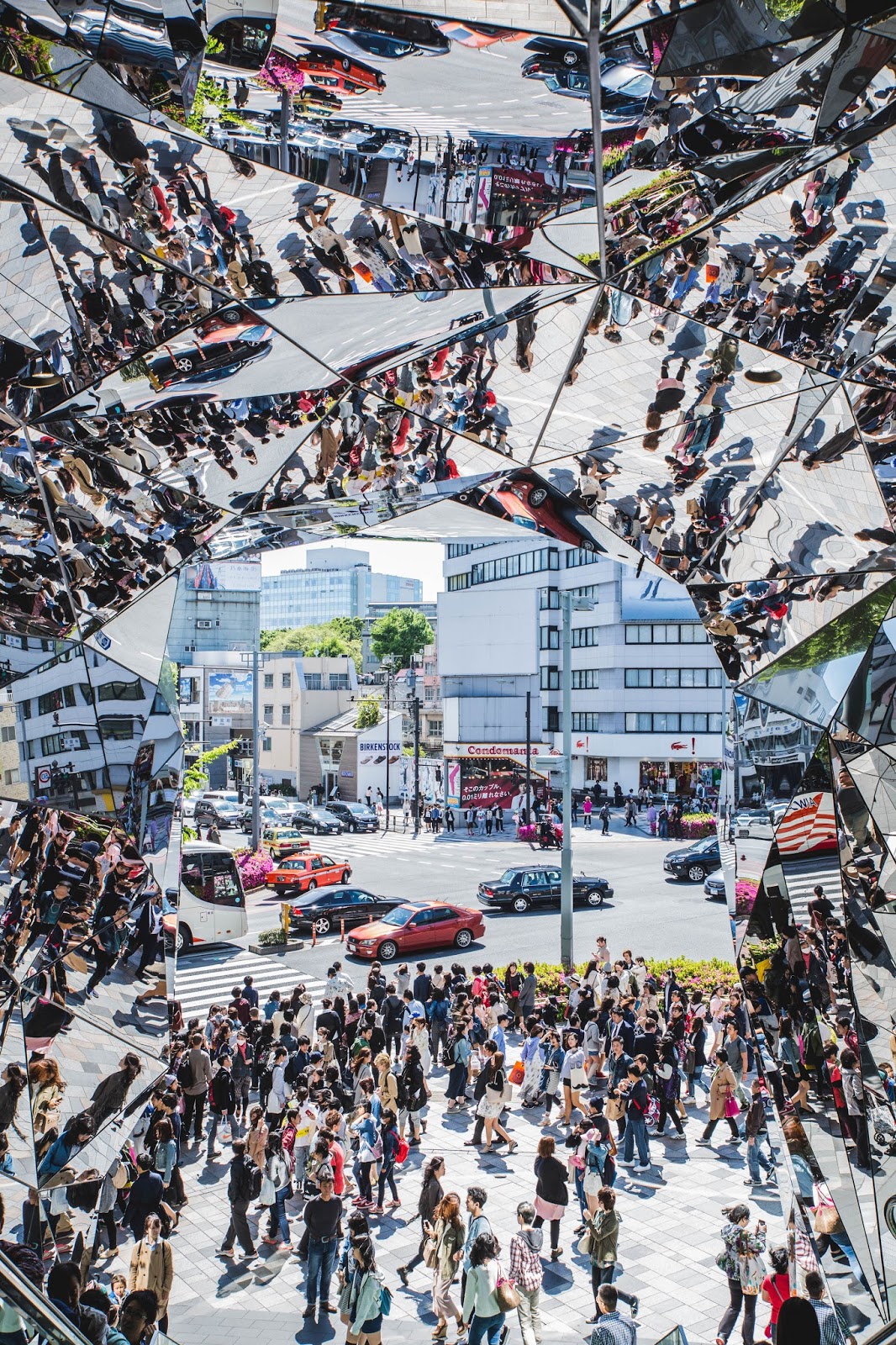 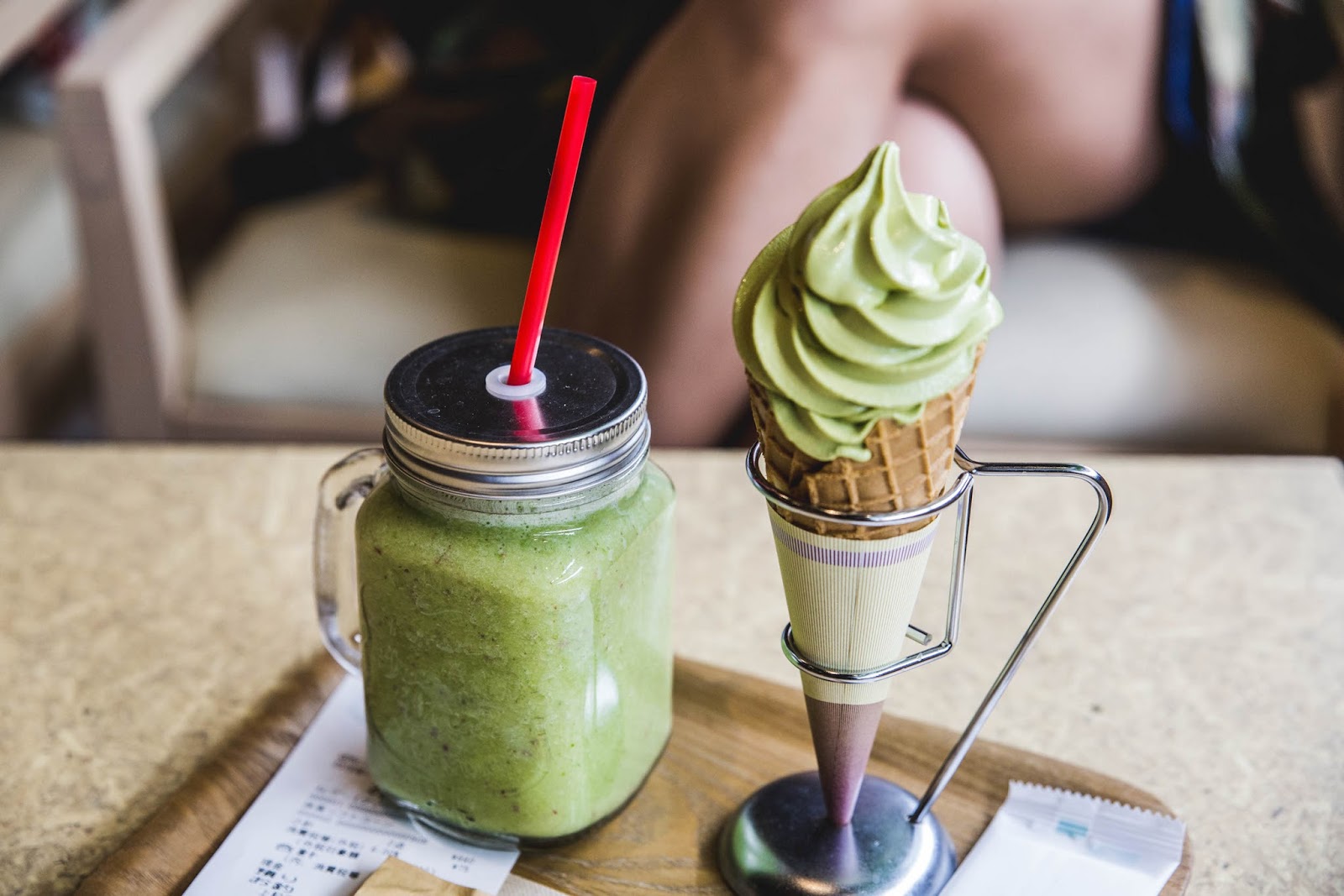 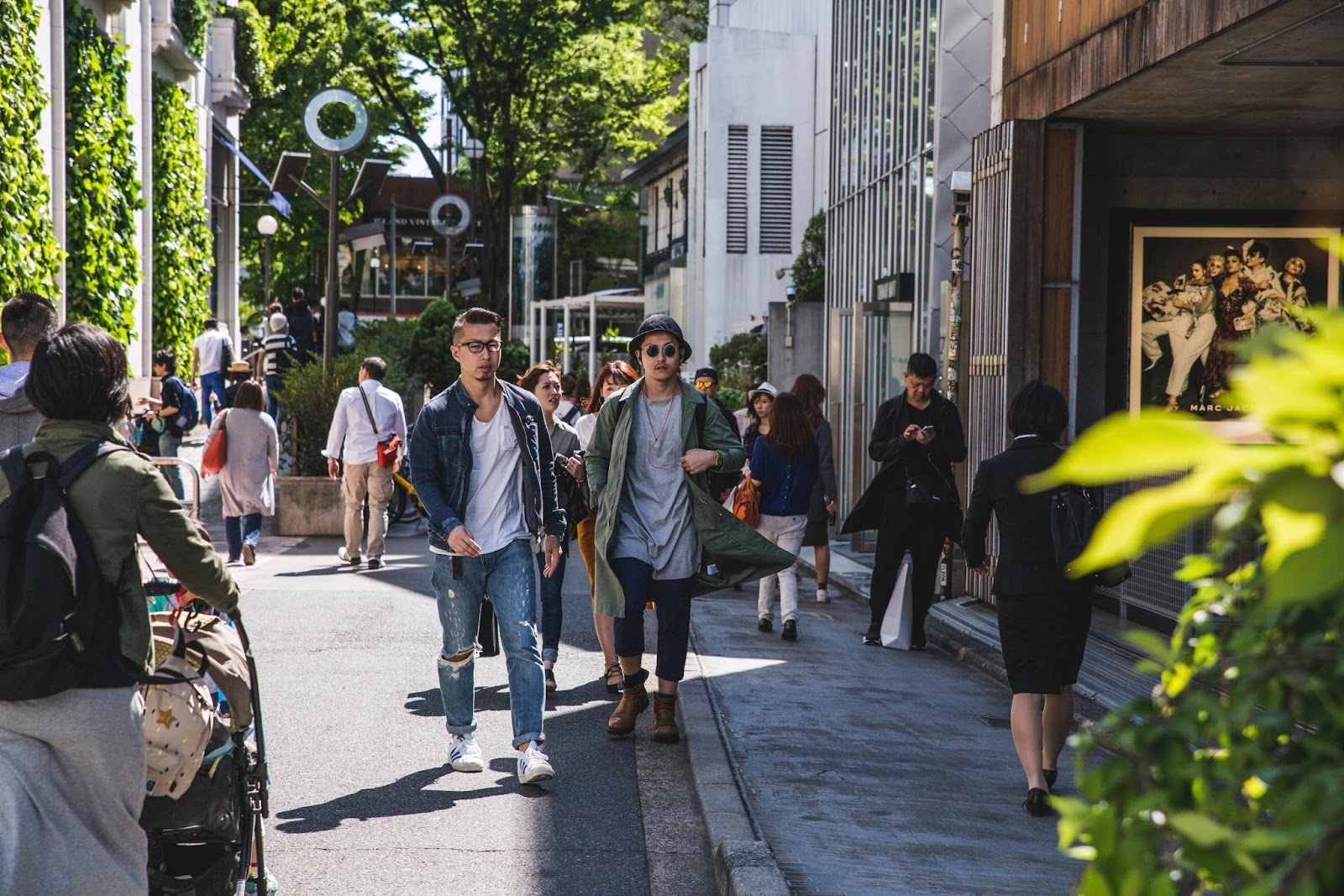 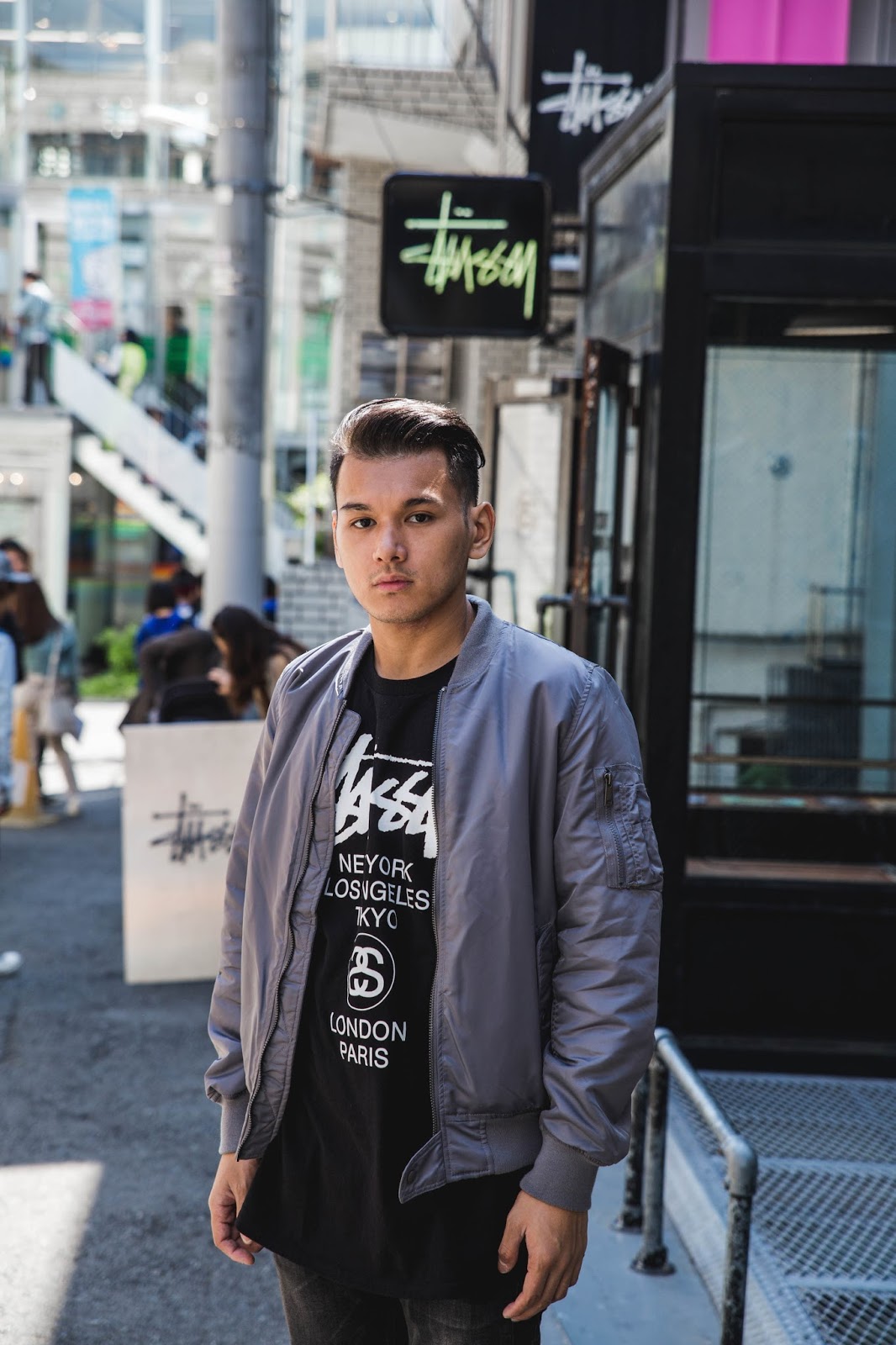 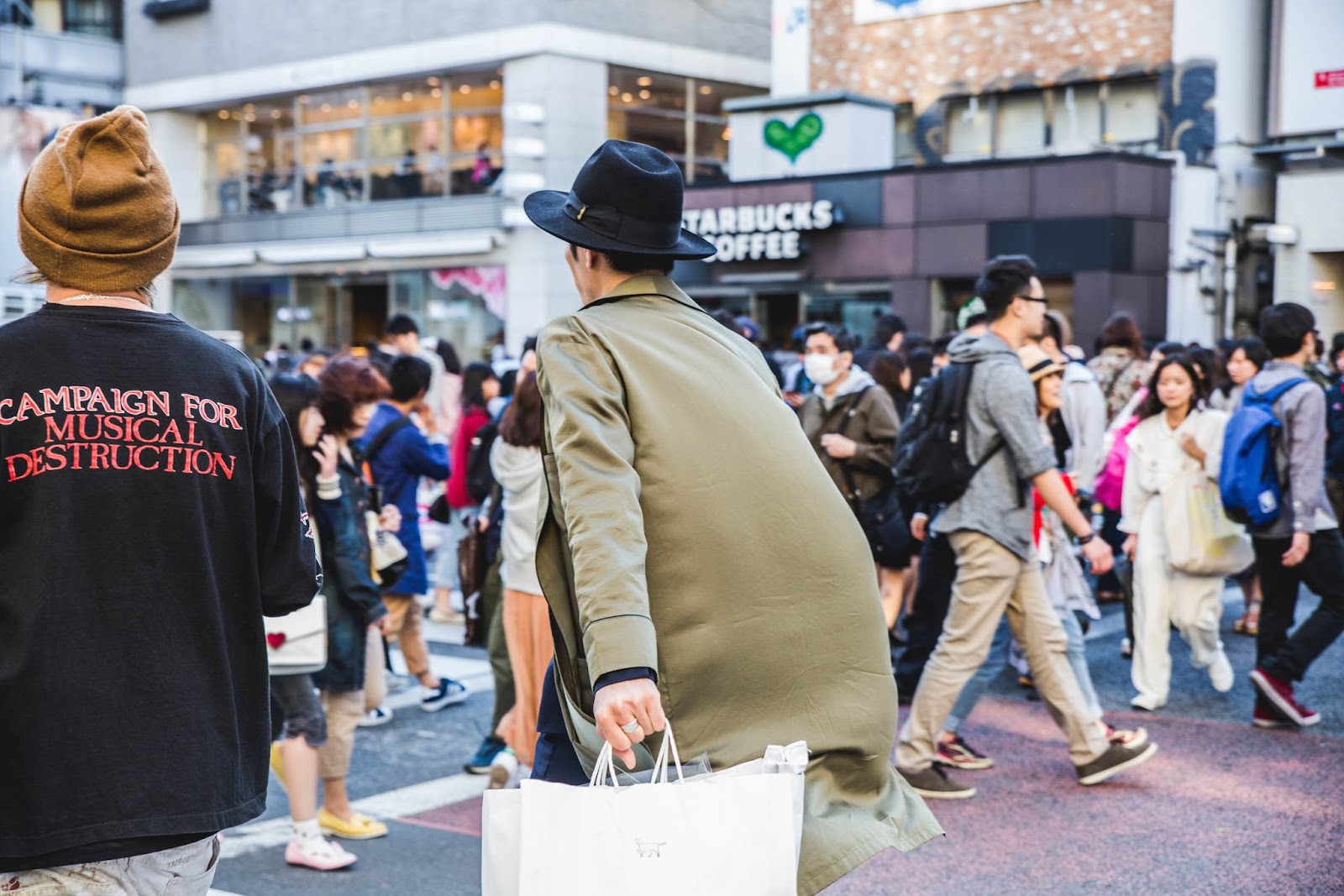 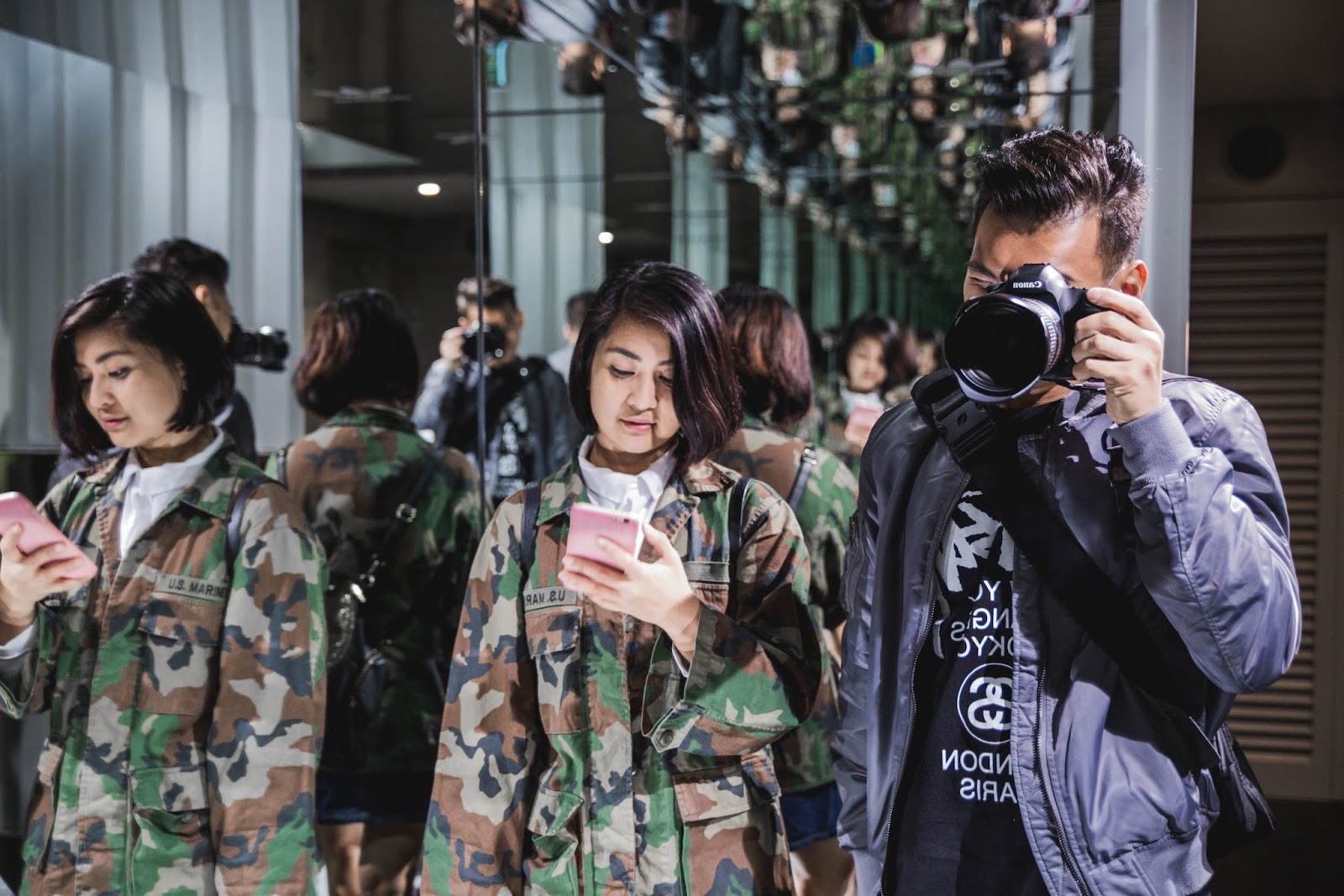 The rest of the day went on still with more window-shopping/shopping. By 9PM or so, we were back in the melting pot for our end of day crossing to the Den-entoshi line station across the Shibuya Metro station.

Long promised, Penguin and I prepared a video for your viewing pleasure which is now up on the youtube channel.  There will be more coming up so please do subscribe to stay updated. This is our attempt to a first proper travel vlog with more talking, longer clips, and whatnot. I know it's not perfect and can be improved so if you have any comments or suggestions, feel free to share.

Photos and video clips by Pierre Elma and yours truly.