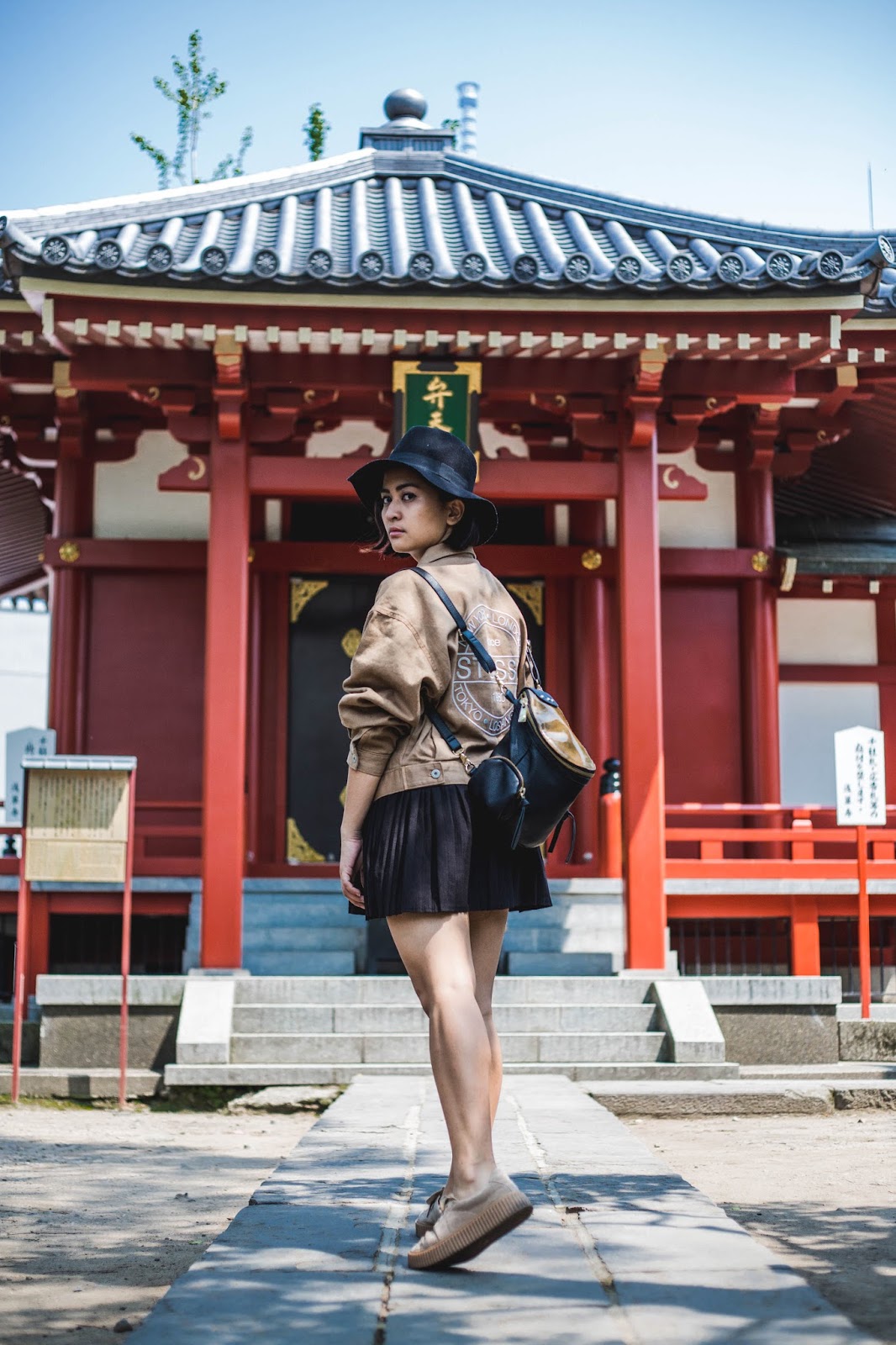 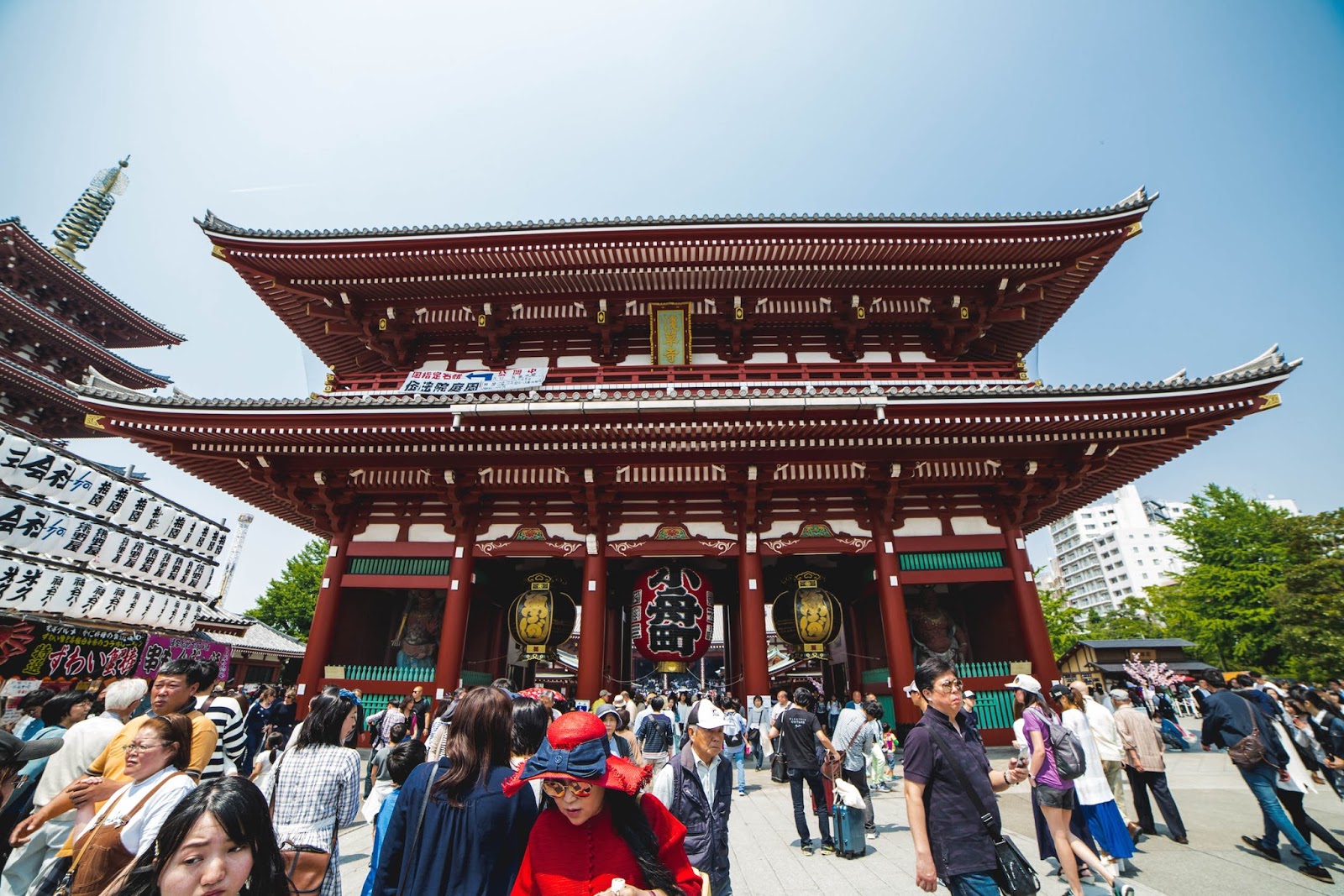 Finally able to sort out the rest of the photos from our recent Tokyo adventure. I've become so caught up with work, the gym, and catching up with friends that I rarely had time to go through the remainders of our travel visuals. It's funny because I've always known in my mind what I would tell you guys when it came to this point of our tour, the very cliche things that tourists would do in Tokyo. But now that I think if every single details, I can't recall exactly how I wanted to start. But I'll try my best to remember every thing that we did and if not well, hopefully the video that Penguin and I prepared can compensate my lack of proper articulation. 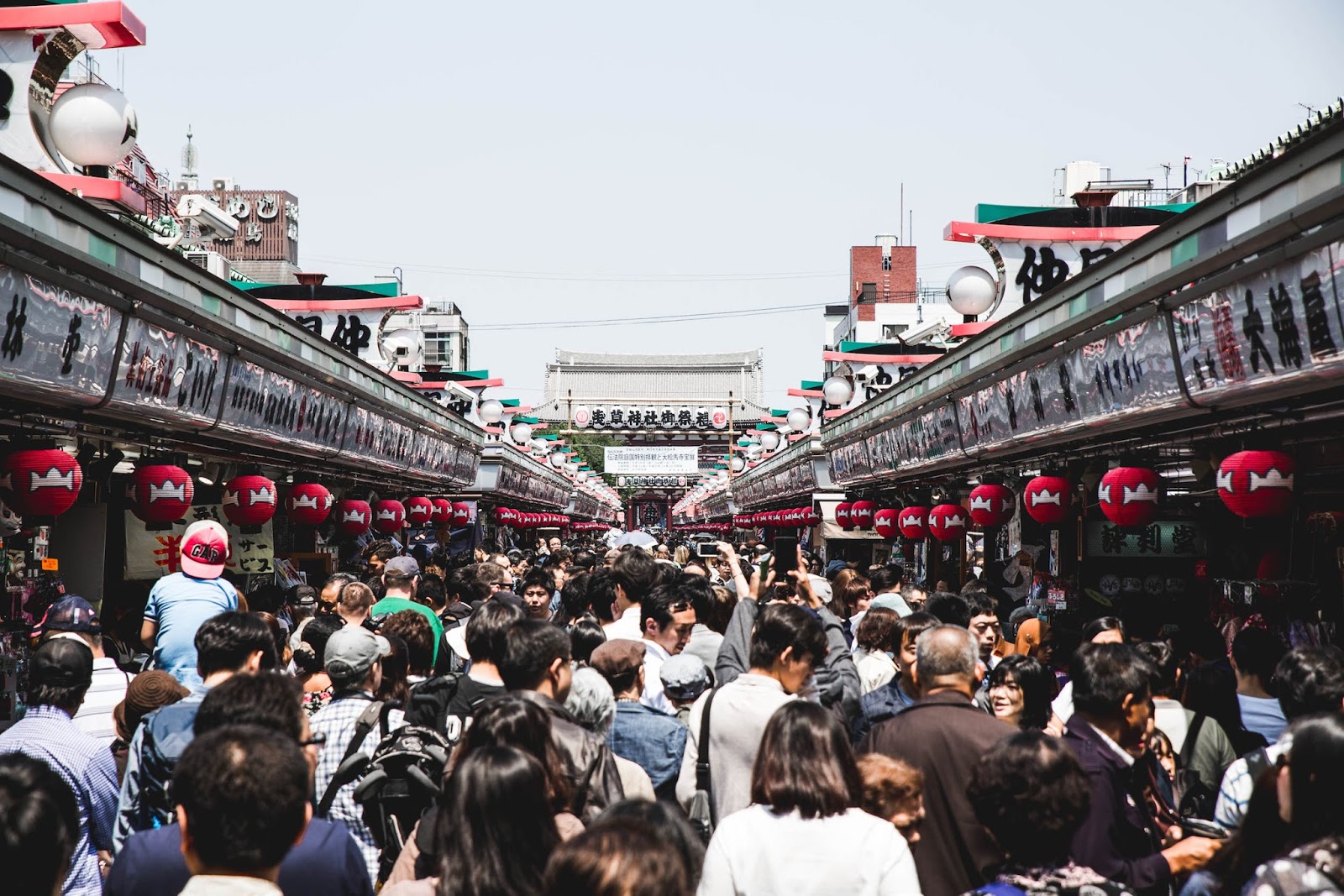 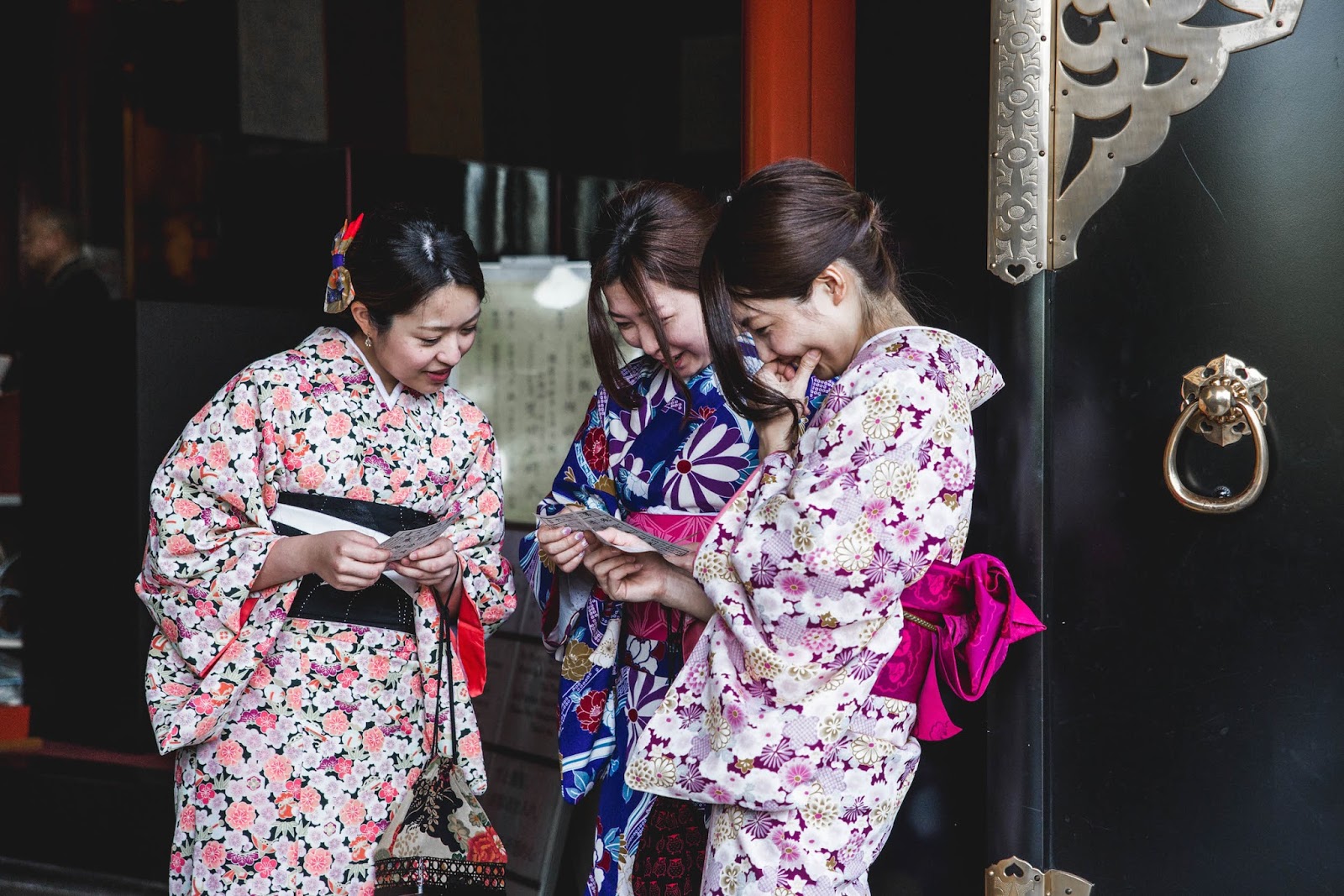 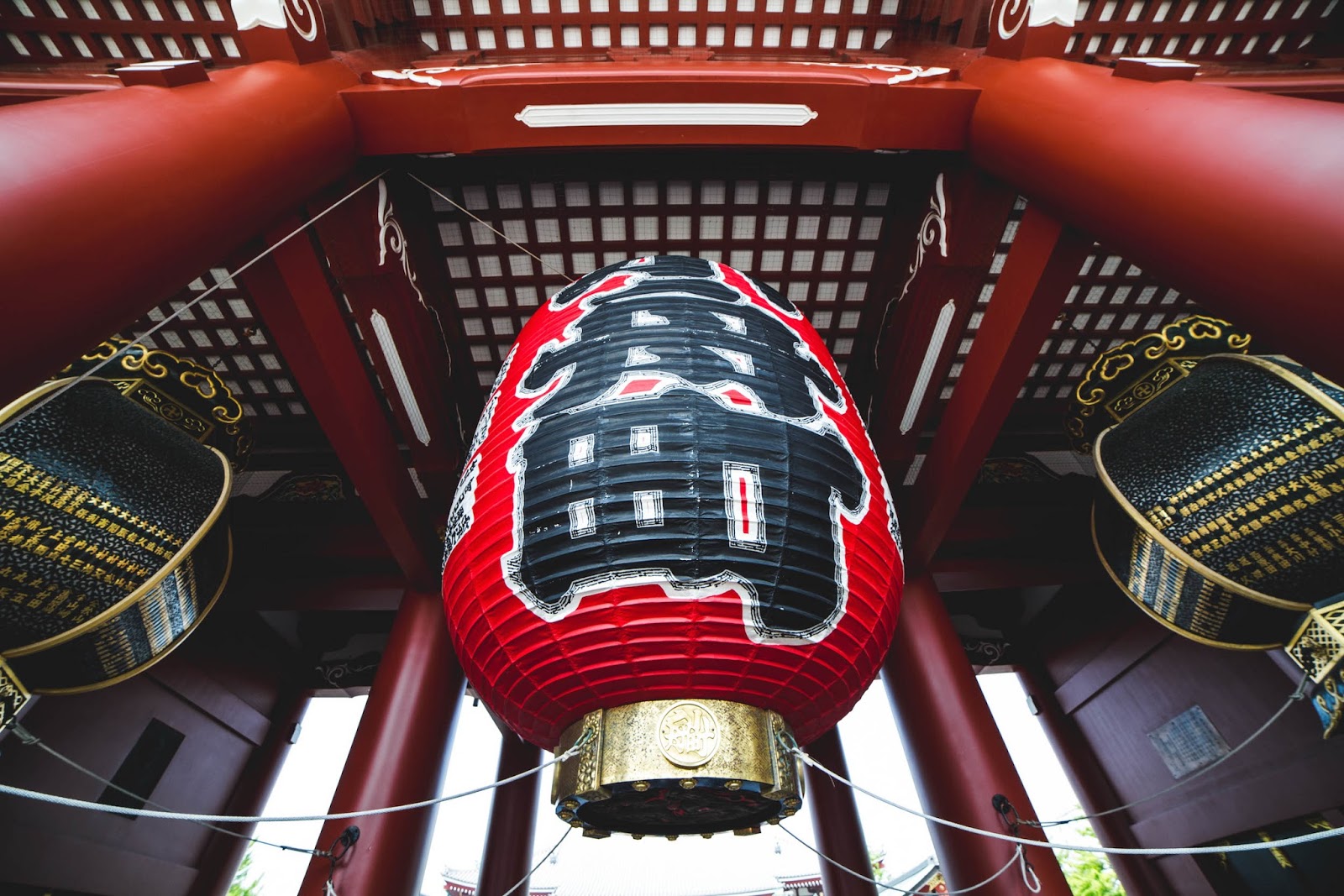 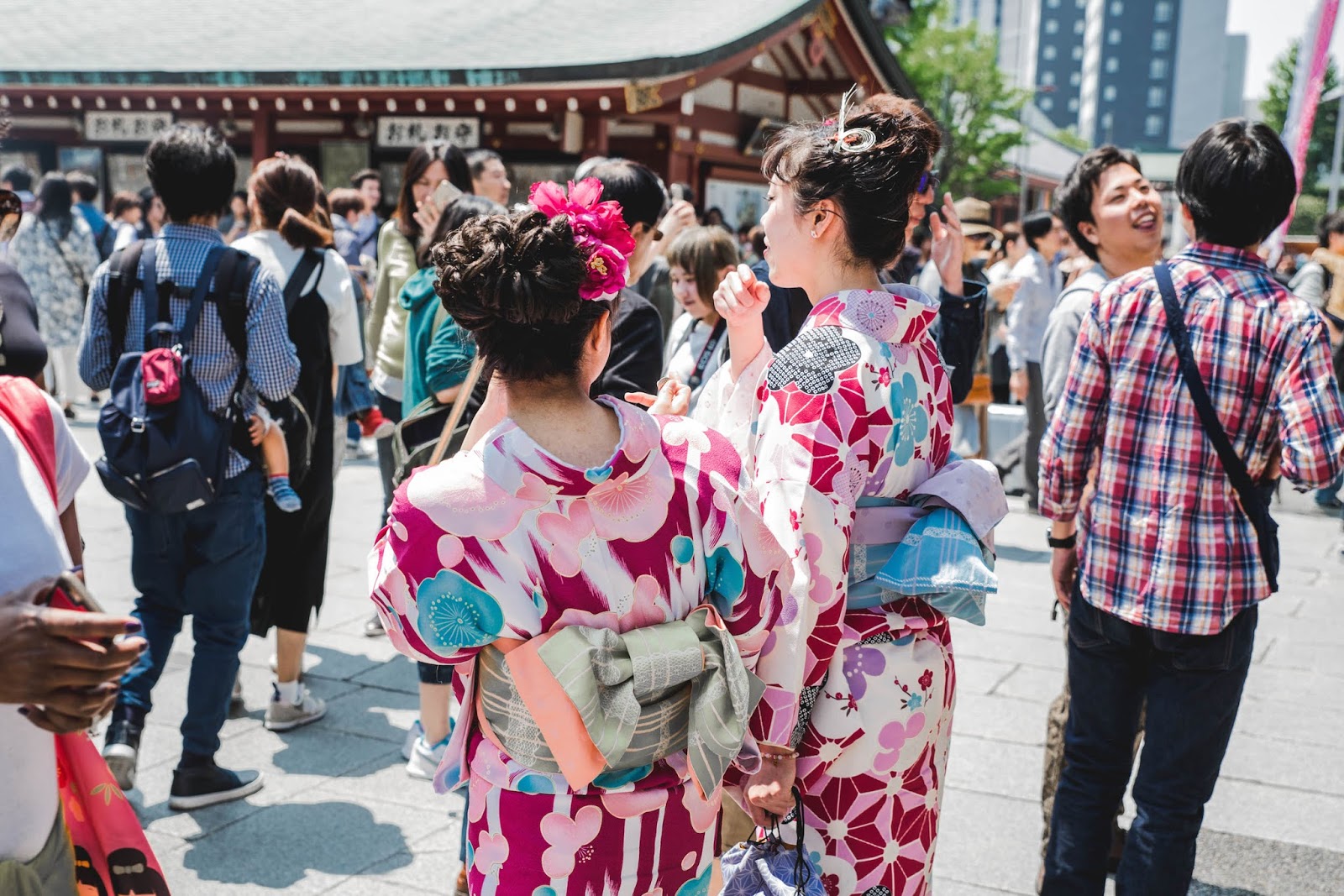 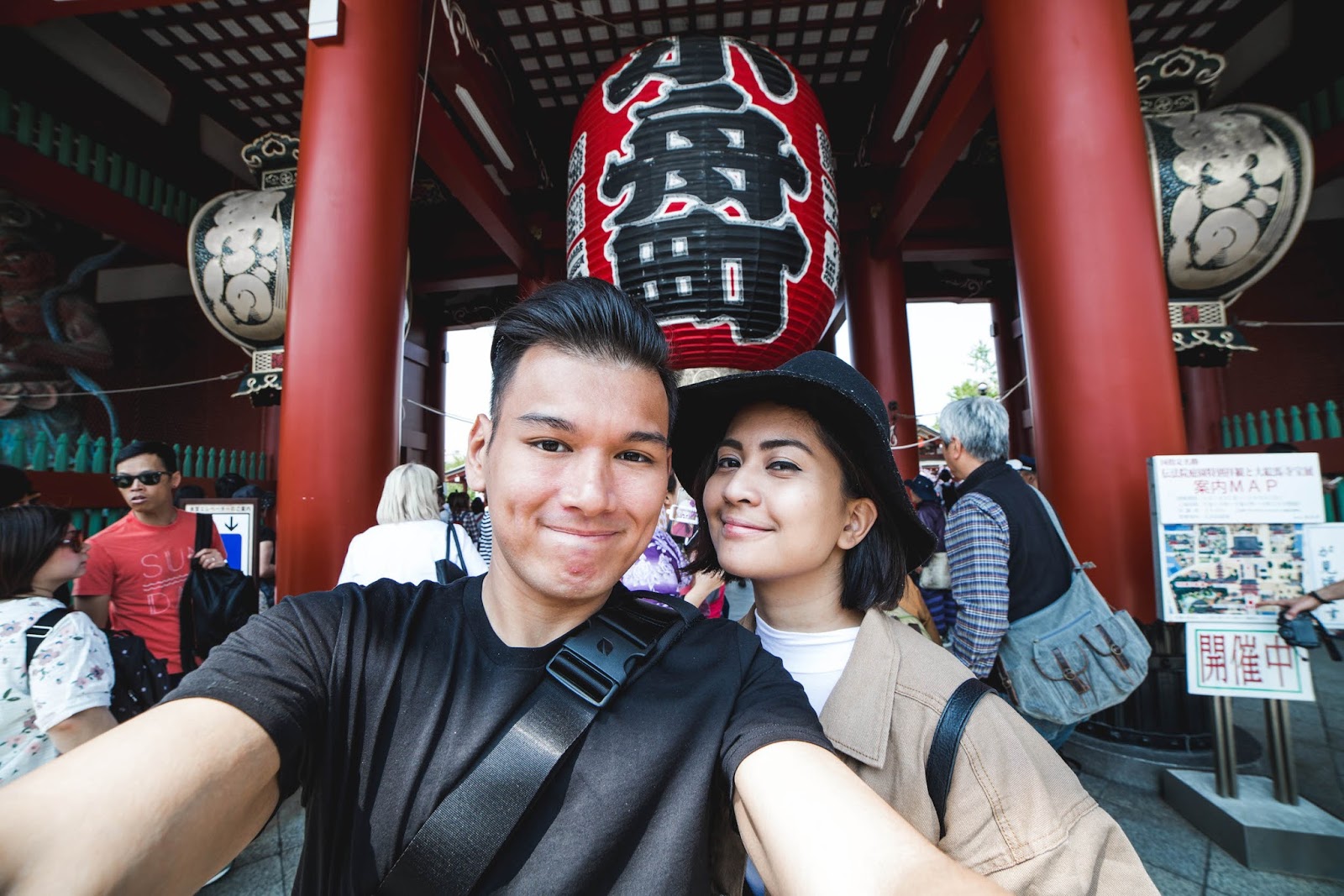 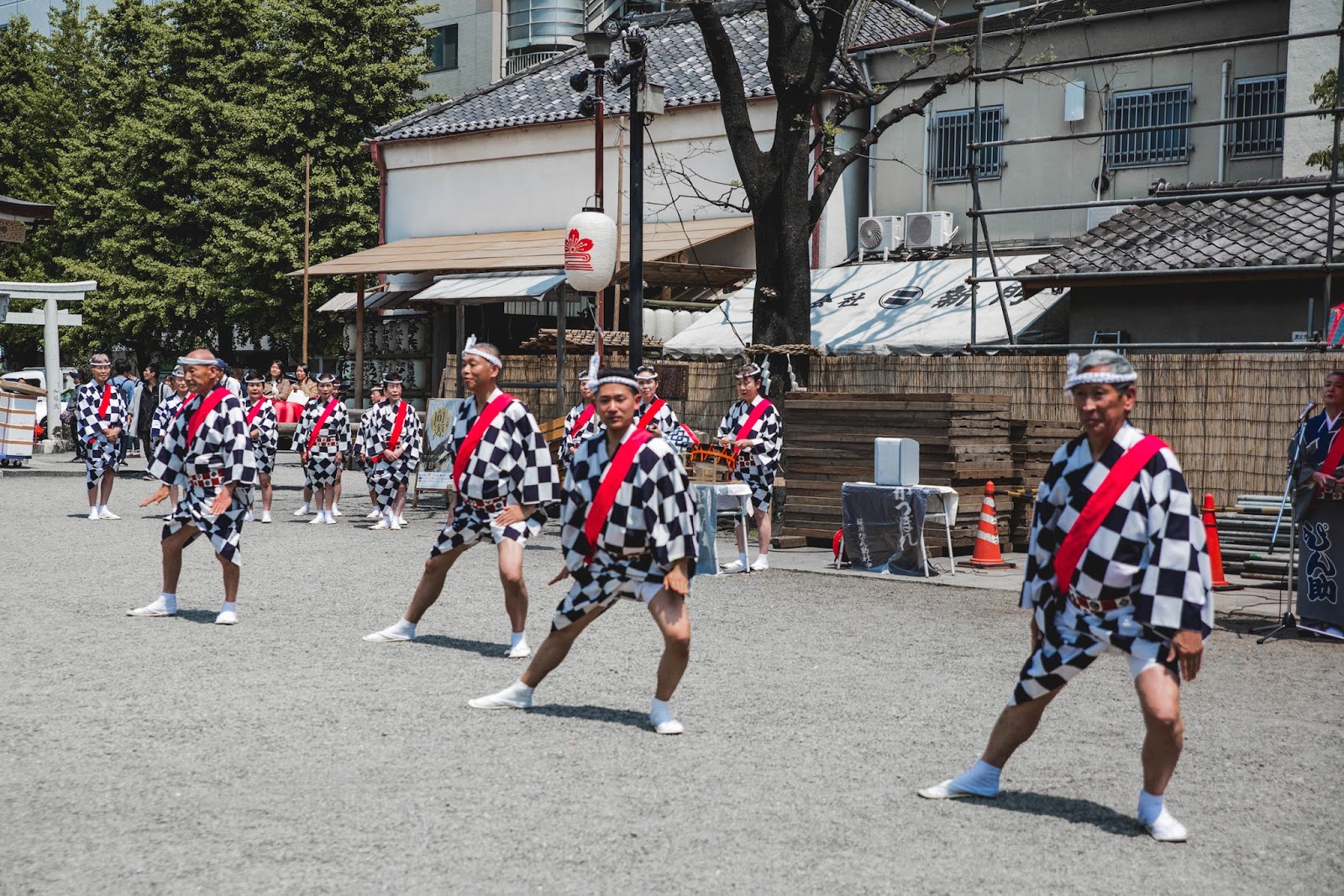 Before we arrived in this city, I had no clue whatsoever to expect to see or experience. For the most part because I'm not as keen on visiting this city as any other European cities, though that goes out to any other Asian cities I know. But in the few days we stayed, I immediately fell in-love with how well organised, mannered, and cultured the people are. And that reflects in every single thing that's composed of Japan, I daresay. To me, a place is only as good as its people. And because Japanese are the way they are, I completely understand how they are able to maintain their oldest traditions, values, and culture, while being at the top of their game in worldly developments.

Traditional, Modern. Old. New. Organic. Processed. Reserved. Vulgar. These words are contradicting but I would all use to describe Tokyo. A city of contrasts.

On our fourth day we found ourselves exploring the best of both worlds when we visited the Asakusa Temple, Nakamise Street, Akihabara, and Tokyo Sky Tree. As one would expect in a popular tourist spot, the Nakamise Street leading to Asakusa temple was packed with people. To be fair, we did come at a peak season. But that didn't bother us much. We spent a good few hours walking around, trying various street snacks, keeping up with Japanese practices that people do when visiting the temple, trying to catch "real" Japanese women in kimonos, and taking lots of photos to boot. By late noon, we were ready to take on the more modern part of Japan. 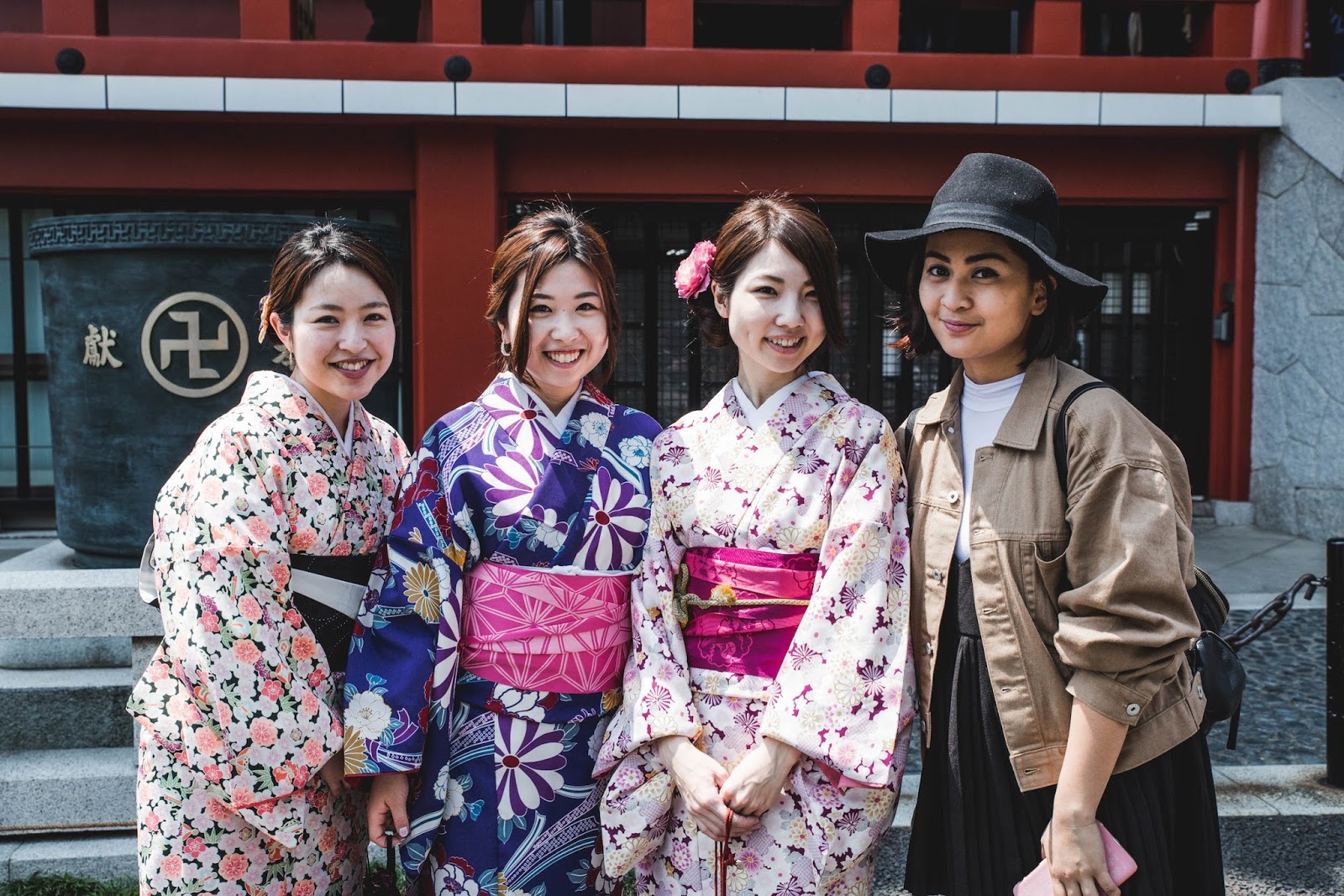 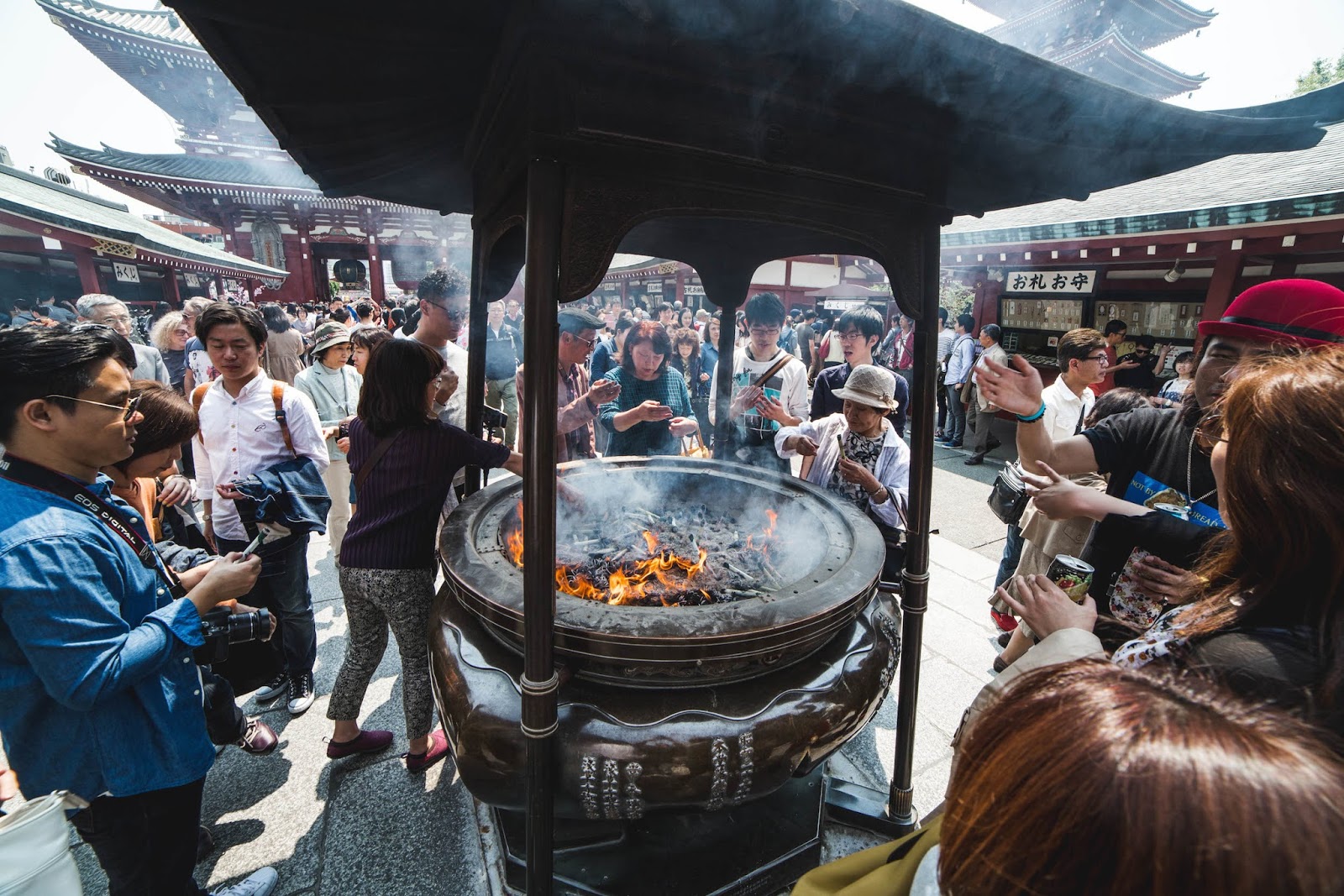 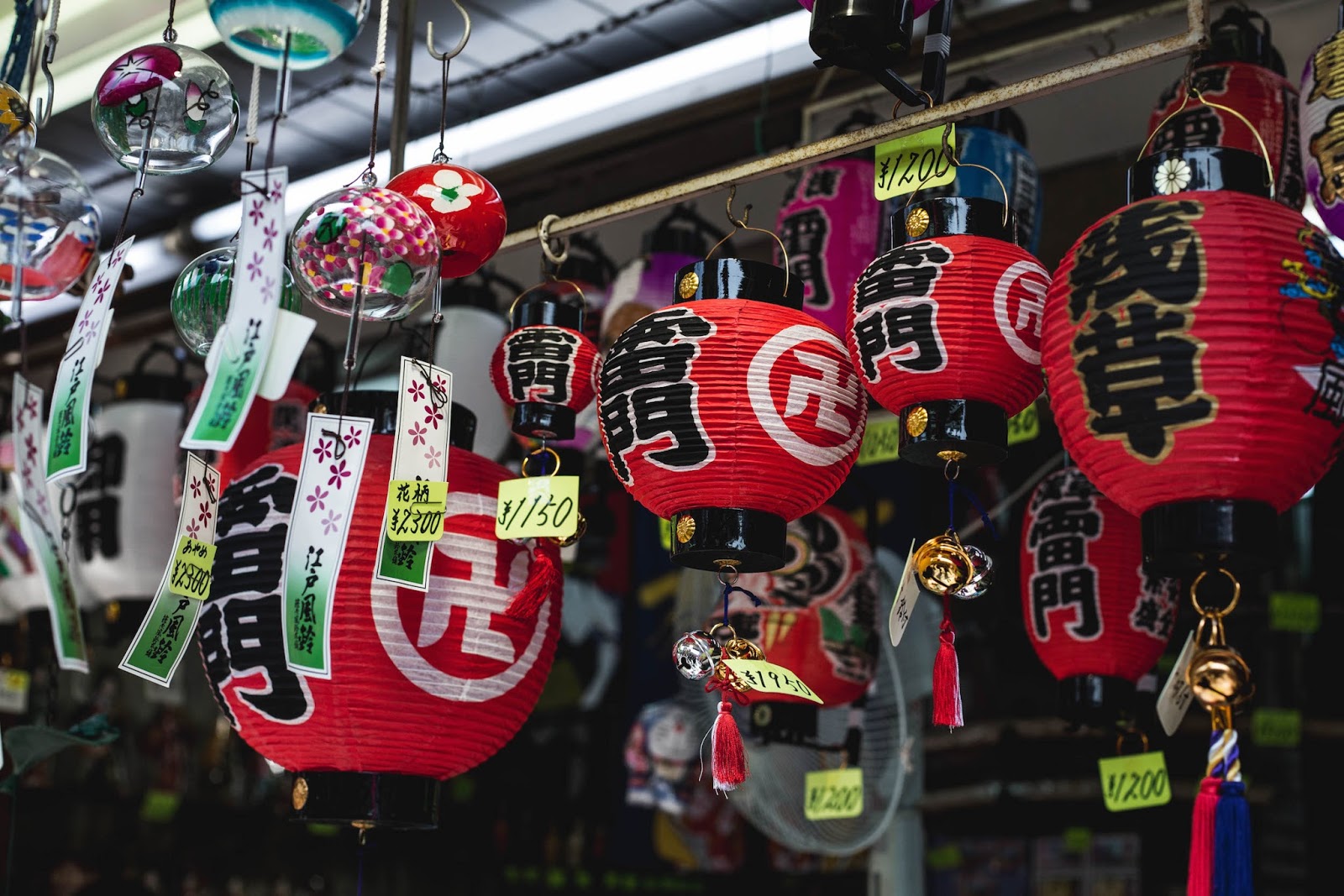 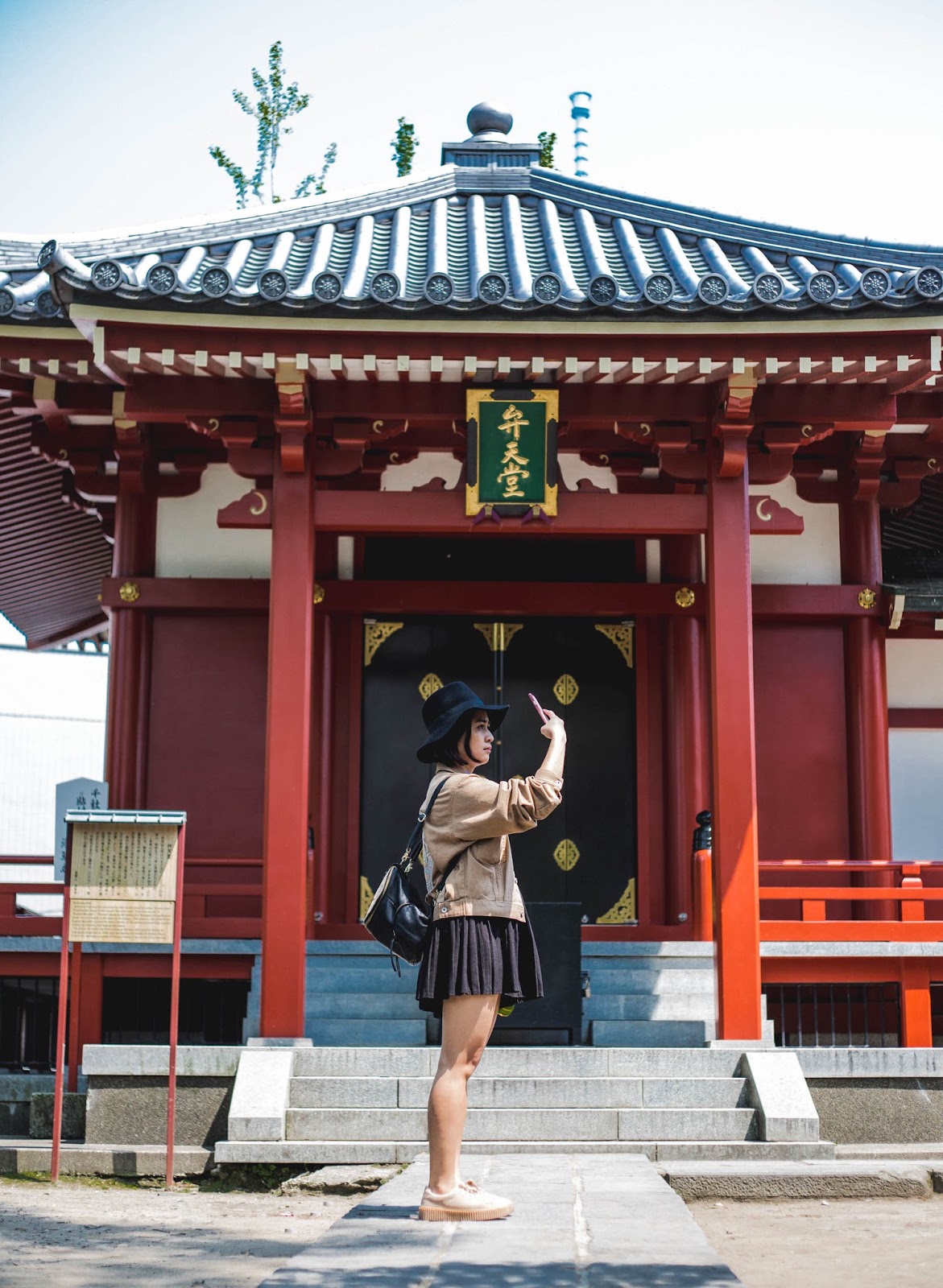 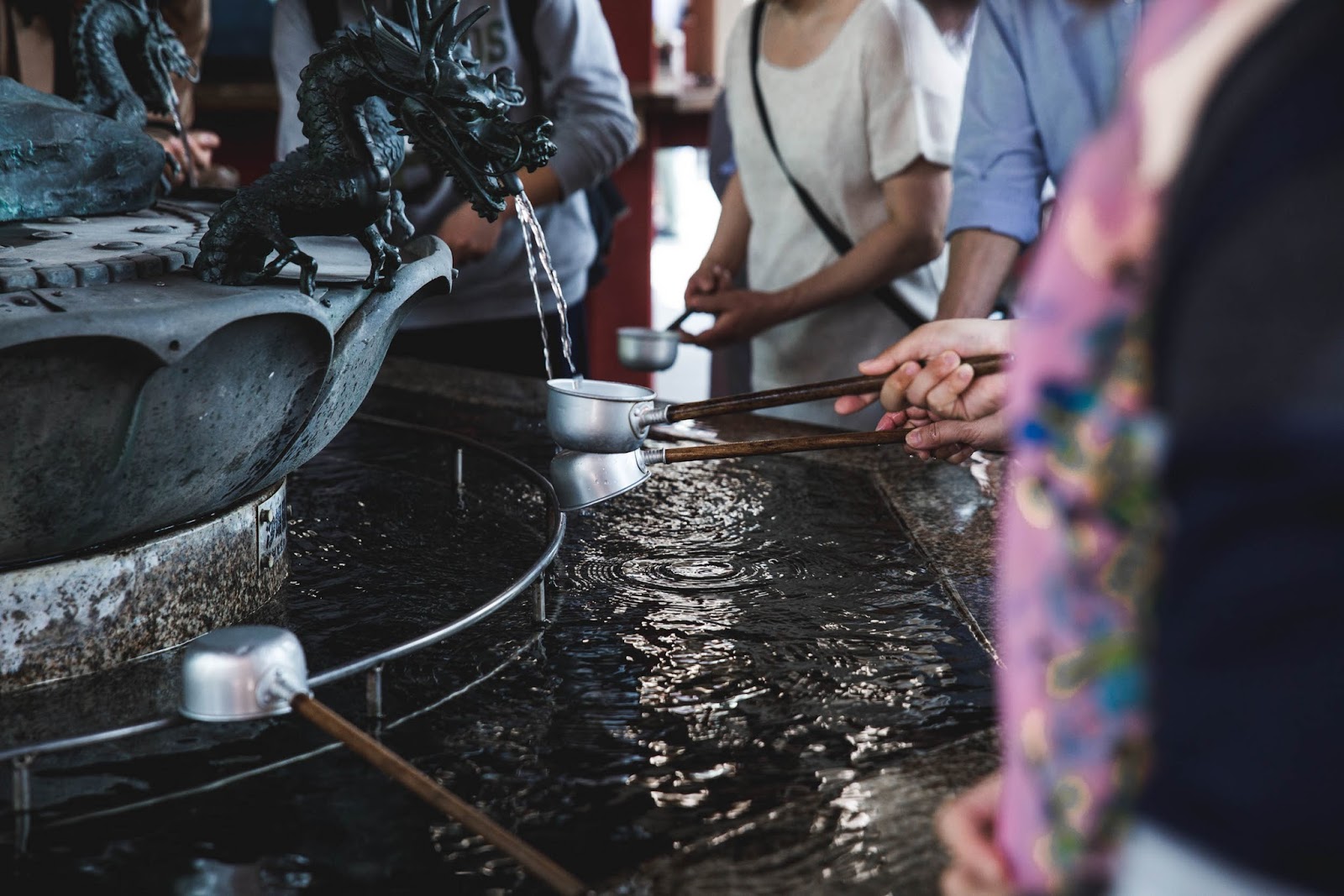 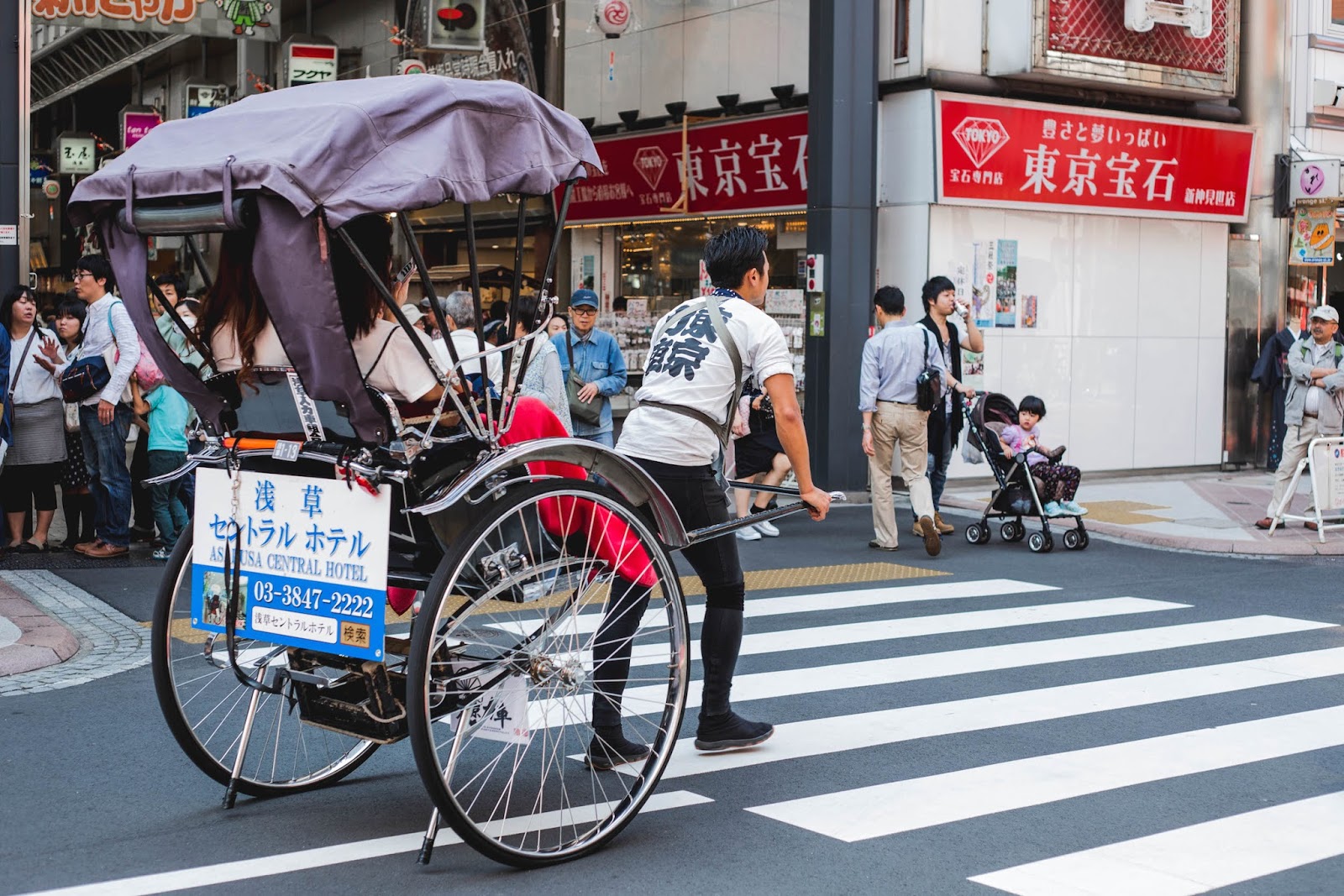 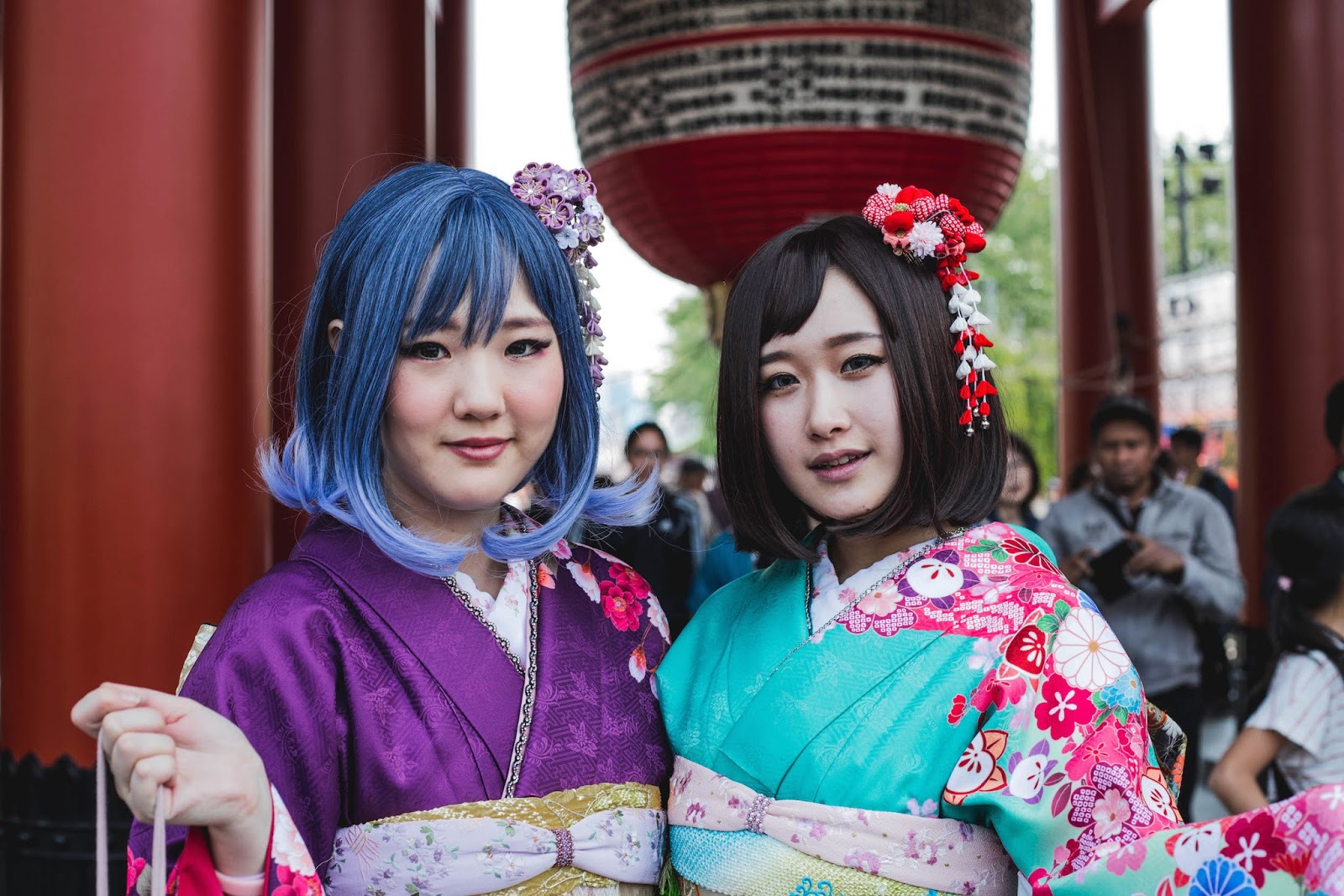 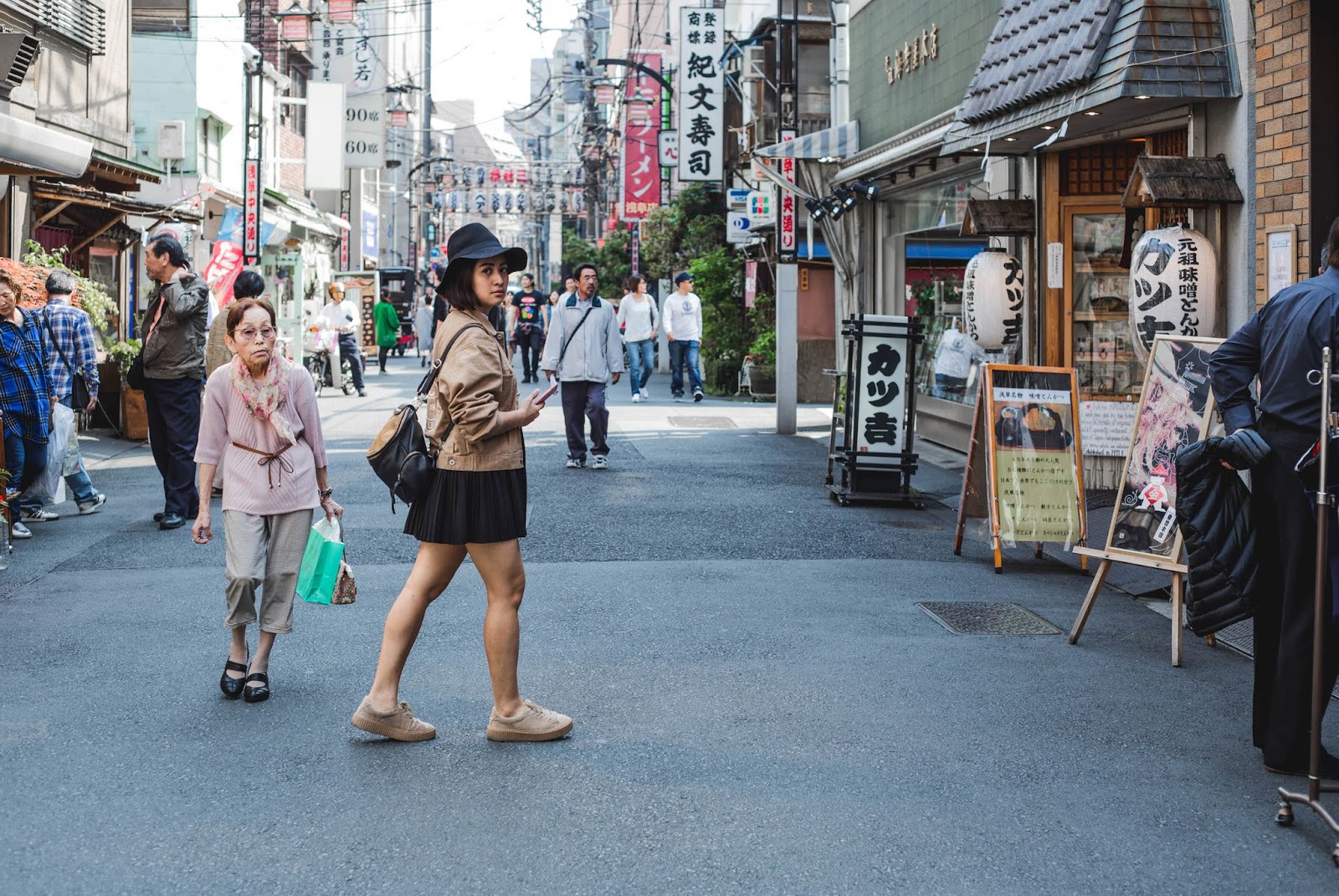 We took the metro to Akihabara, an area that is literally anime and electronic goods heaven. Being there made me feel like I'm in a gigantic arcade wherein everything I see are machines, cartoons, and real people but very cartoon looking; like I'm in an anime movie setting or something. And the sounds, my goodness! Never mind the non-stop flashing neon lights, the sounds stemming out of every store are ridiculous, from anime theme songs to electro-pop music to annoyingly good Japanese rock music, and are really really loud. Not knowing where to being to look is one thing; realizing that you'll have to filter out what sound you want to hear in this area is another thing. It's dizzying and Penguin definitely felt that. By the time we were done looking for my brother's anime keychain request, Penguin was already cranky. 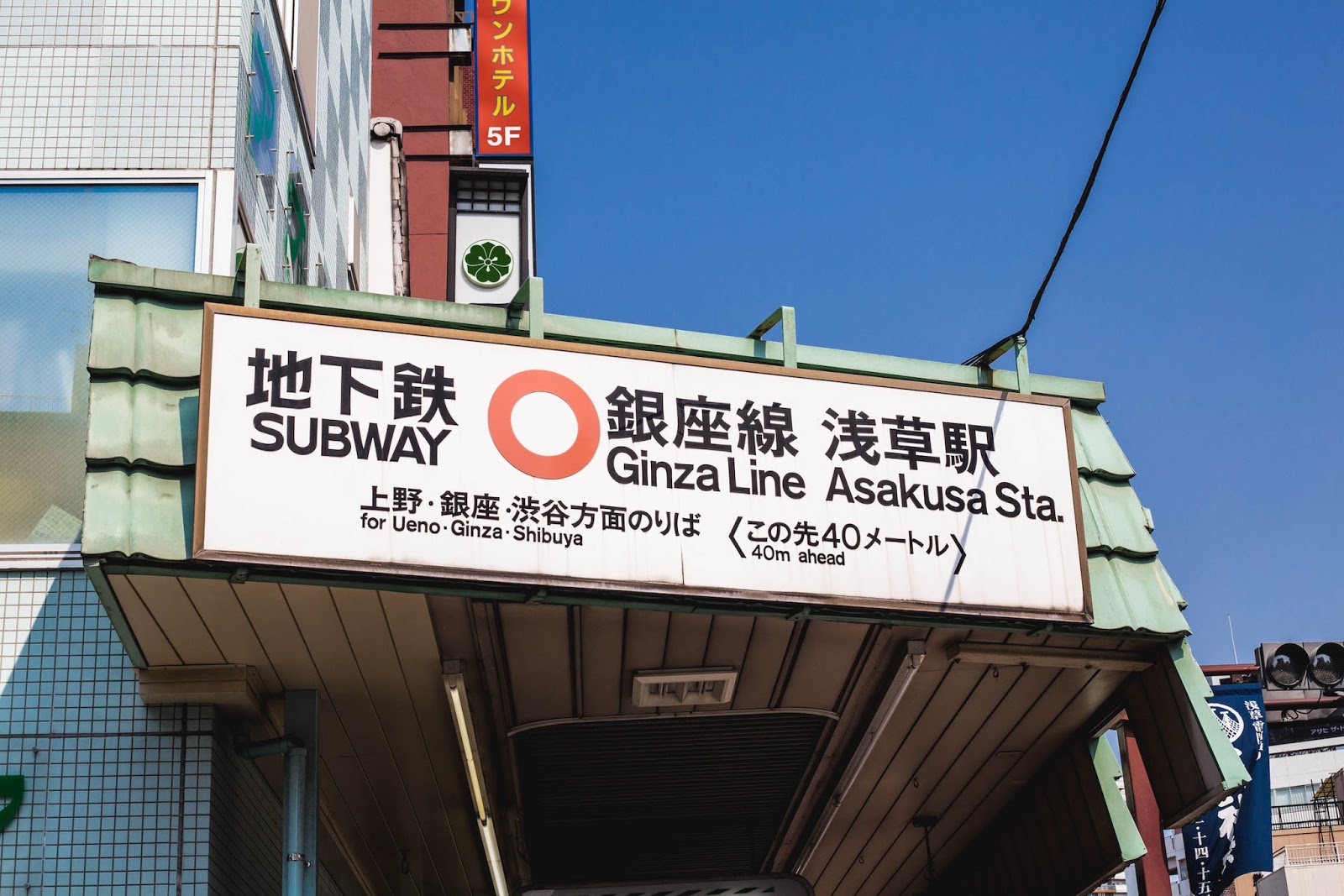 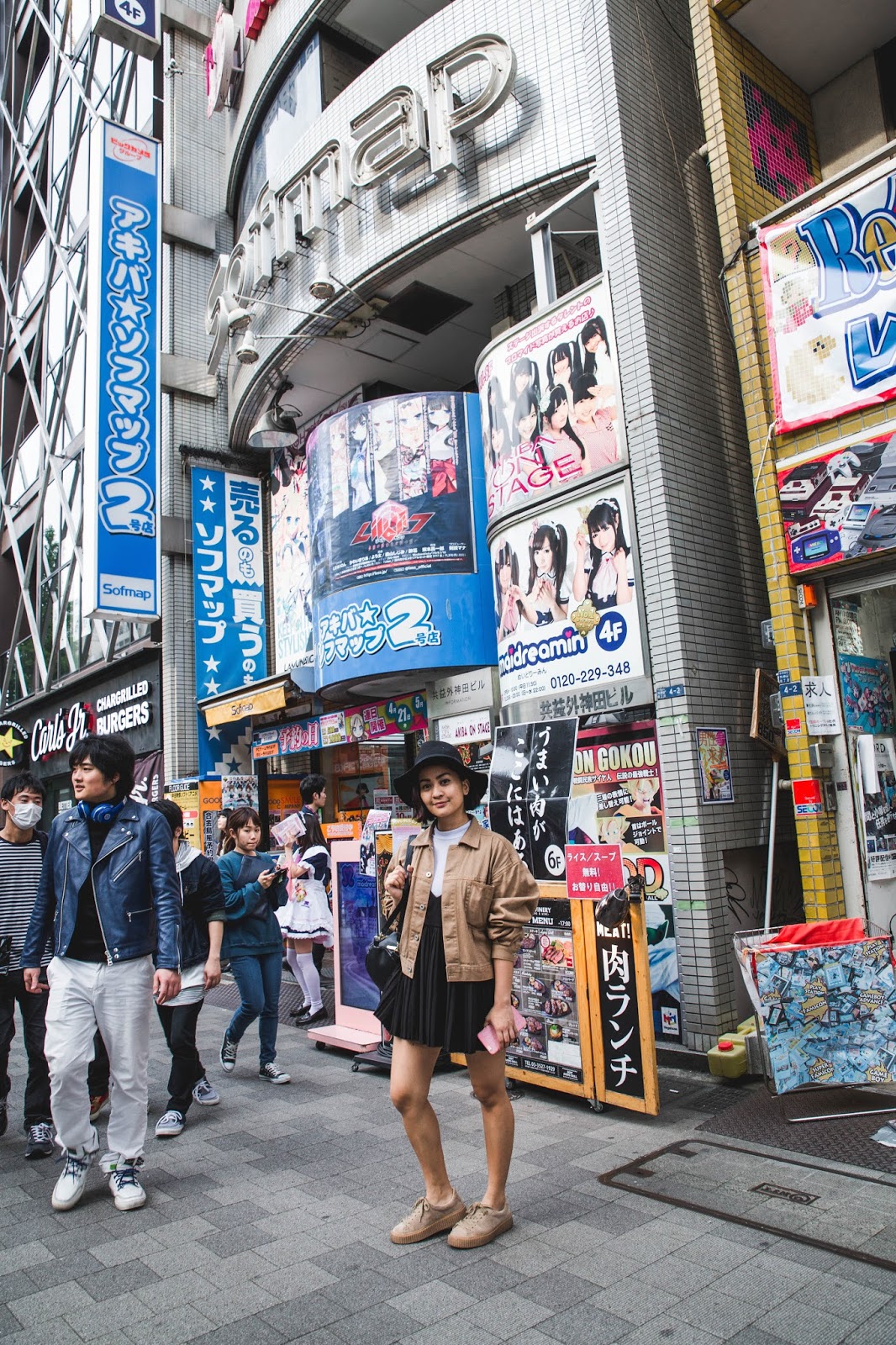 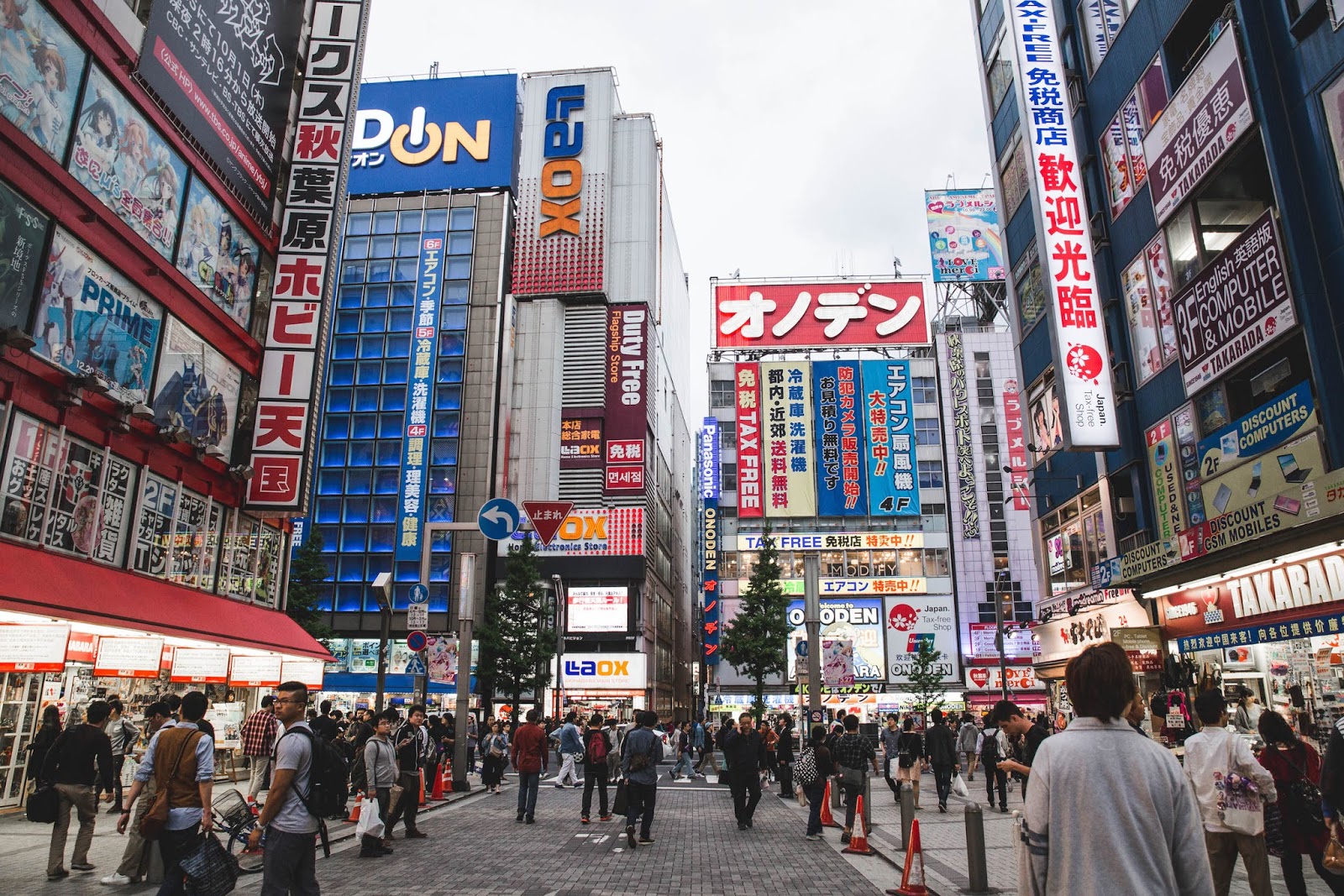 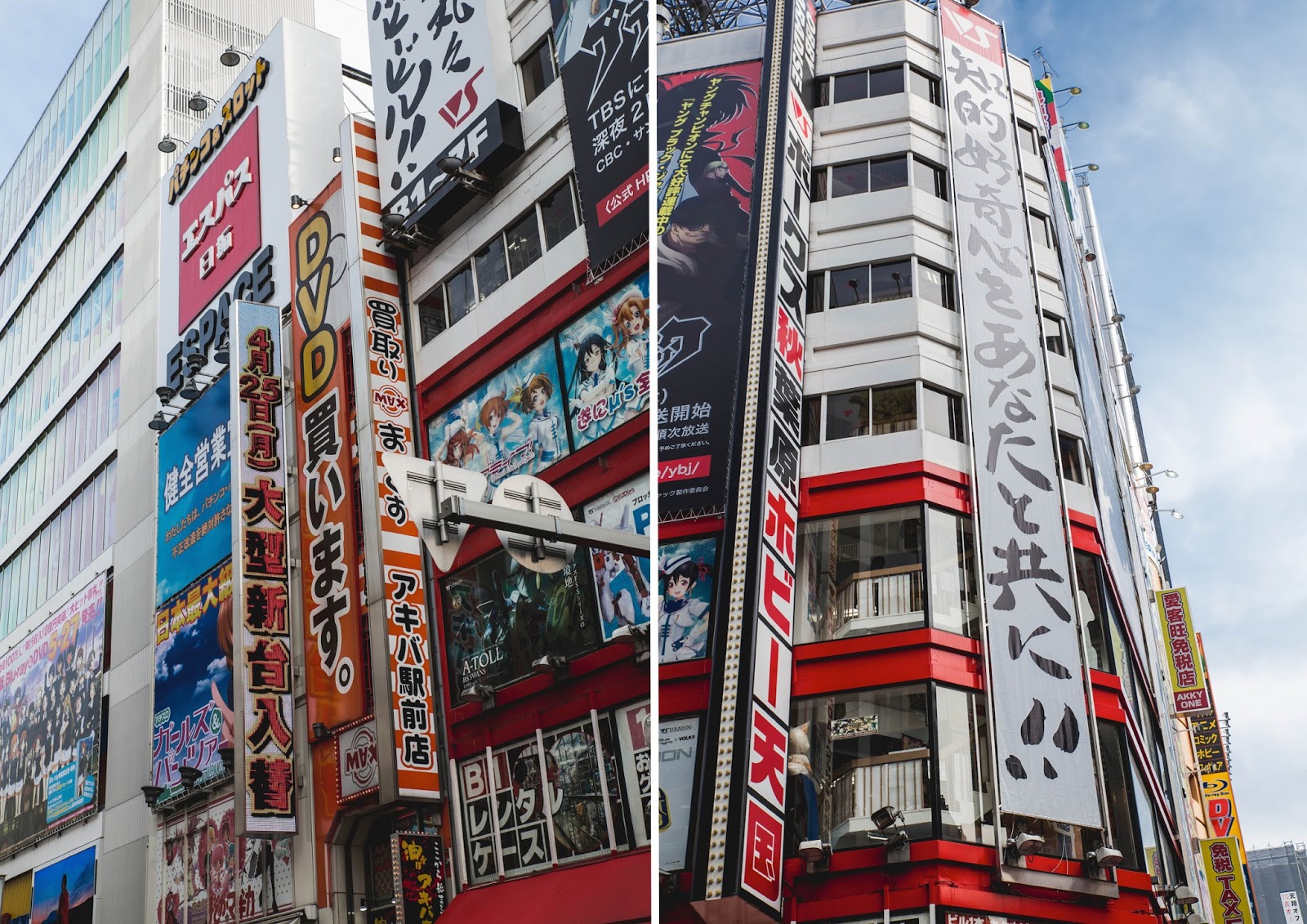 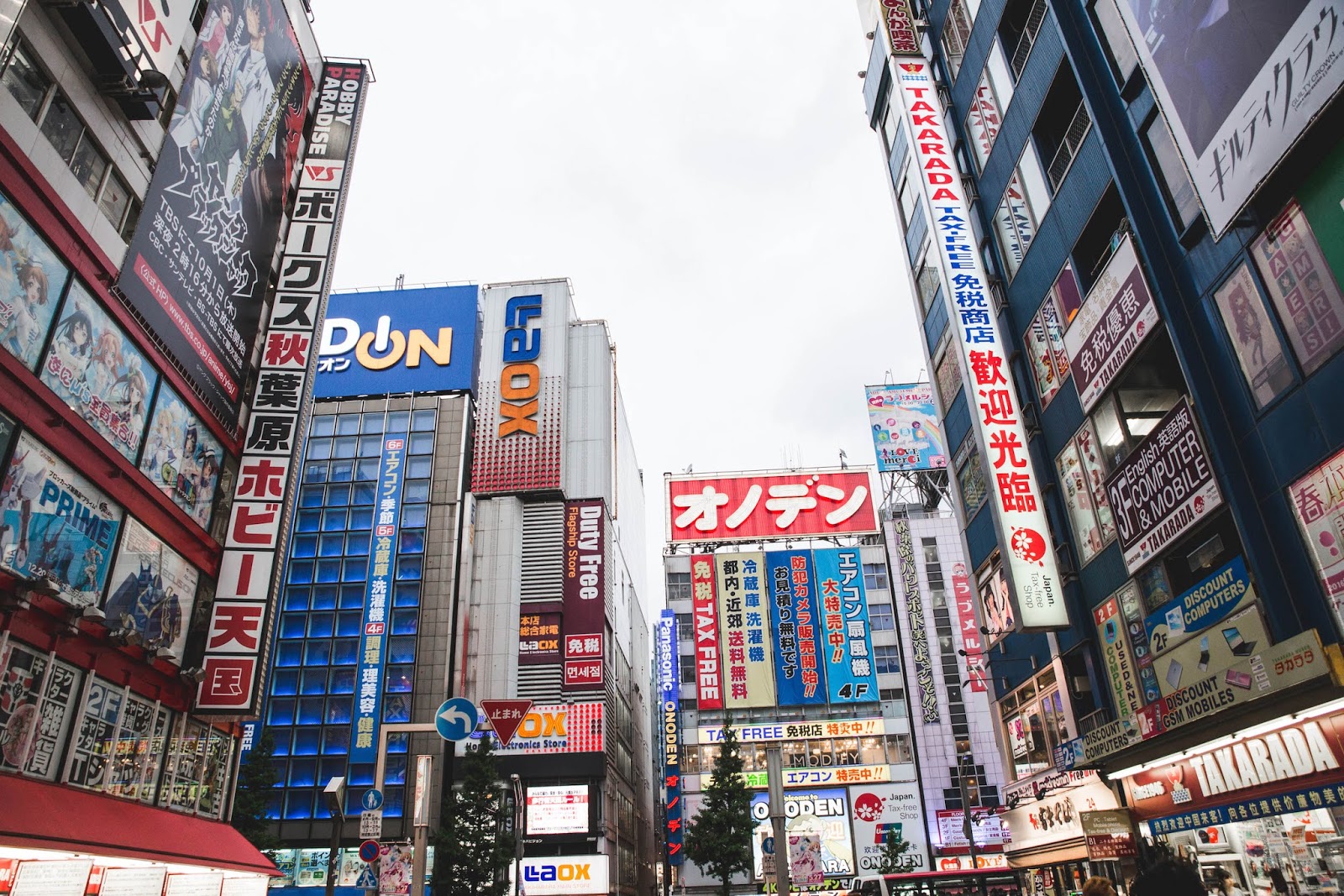 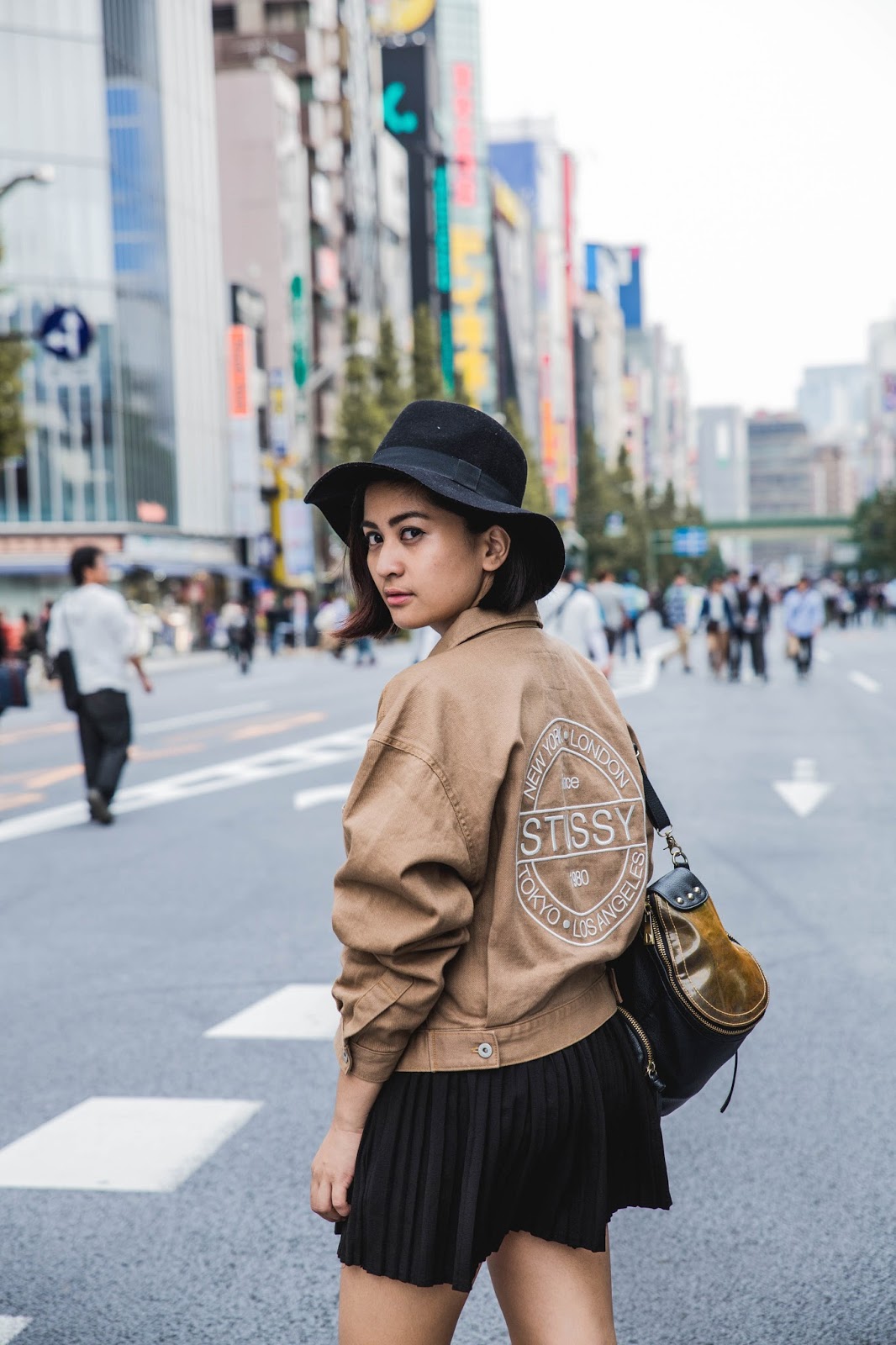 Soon we were out of Akihabara, back to Asakusa, on our way to Tokyo Skytree. But note this, we got lost looking for the metro station. If there's one thing that I didn't like in Tokyo at all, that would be the train system. Heck, taking the Paris Metro and London Underground is like a walk in the part to me if I had to compare them to Tokyo's train system because not all trains are operated by a single or two companies; there are multiple companies operating trains, making it complicated for commuters to interchange stations. It's crazy because we had to walk in rounds looking for the station that had the train that would take us to the skytree from Asakusa. Finally, we gave up and decided to continue on foot instead. Half an hour later, we found ourselves in this cool intersection that had the best view of the Tokyo Skytree from below. 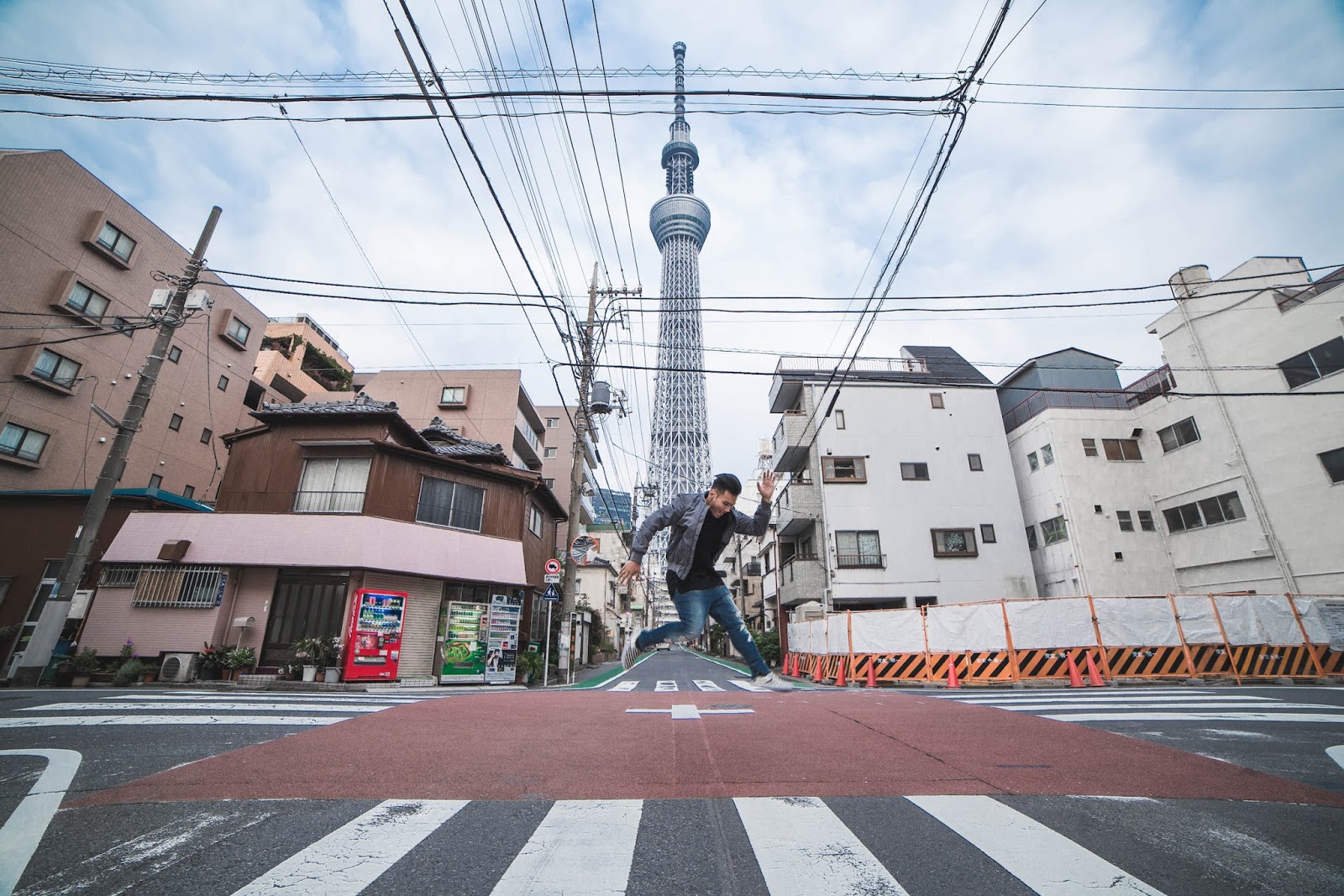 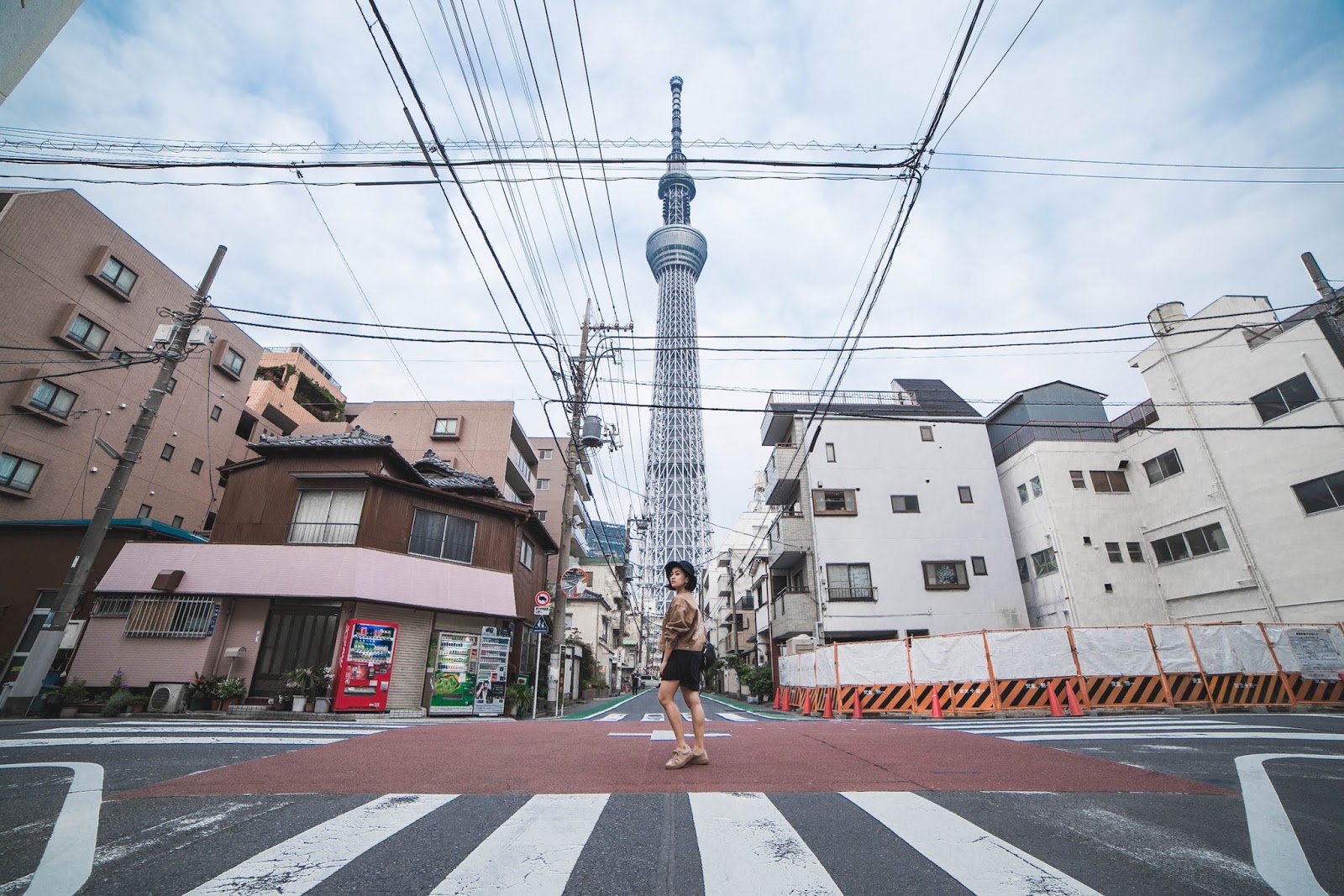 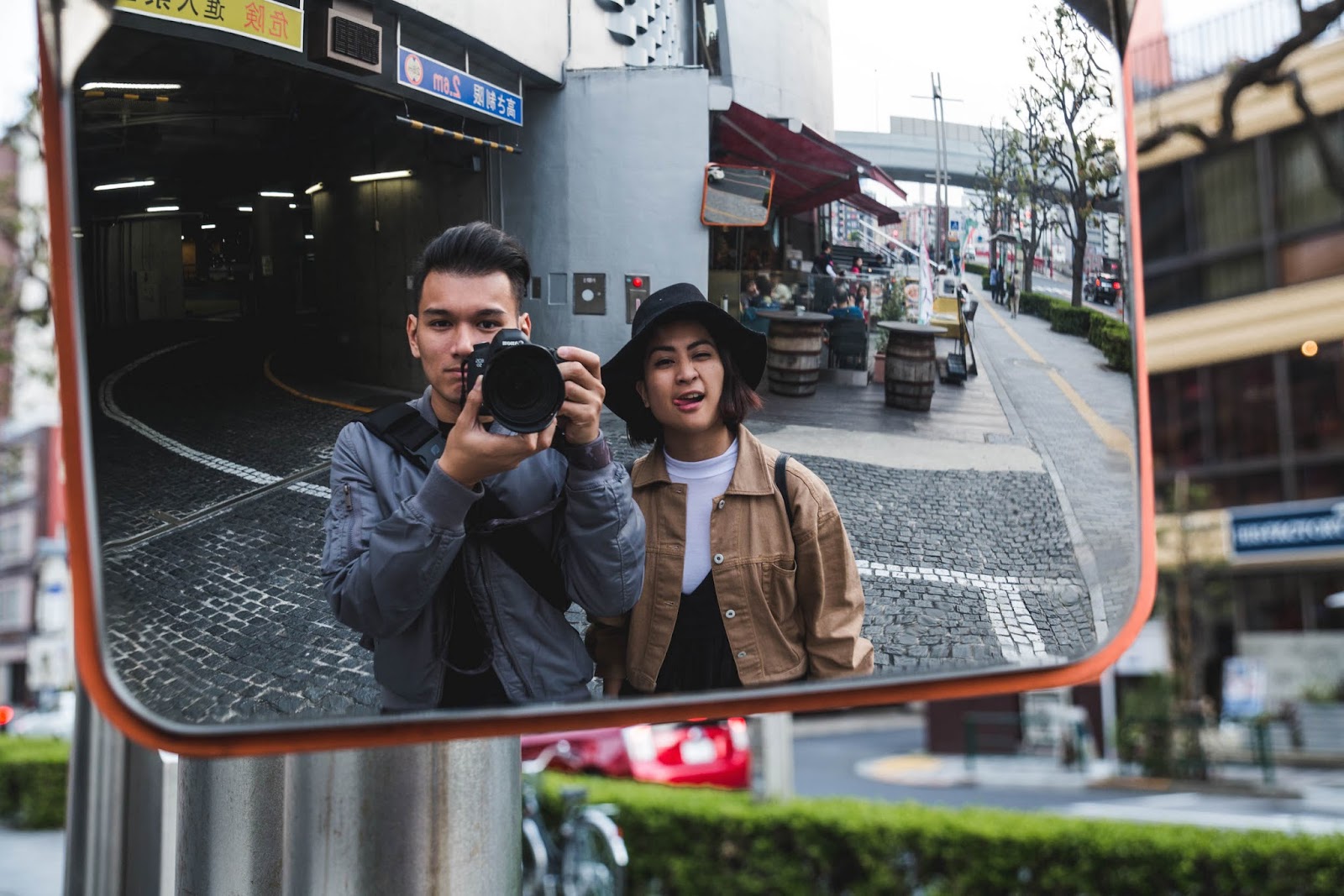 Of course we went up the Skytree, it is after all the world's tallest tower so surely it had the best view of Tokyo from above. It's almost double the height of the Eiffel Tower but guess what, it only takes 50 seconds to get up to the viewing deck at the top via a speed elevator. Can you imagine how fast that is? Japanese technology is serious shit, they don't joke around with these things for real. And you know what, we didn't even feel a thing, like it was just an elevator ride. No biggie.

That's where we pretty much ended day 4. Hopefully I was able to give you a good picture along with these visuals, and of course the video below also in my youtube channel. Please do subscribe to see more upcoming vlogs!

Photos and Video by Pierre Elma and Yours Truly