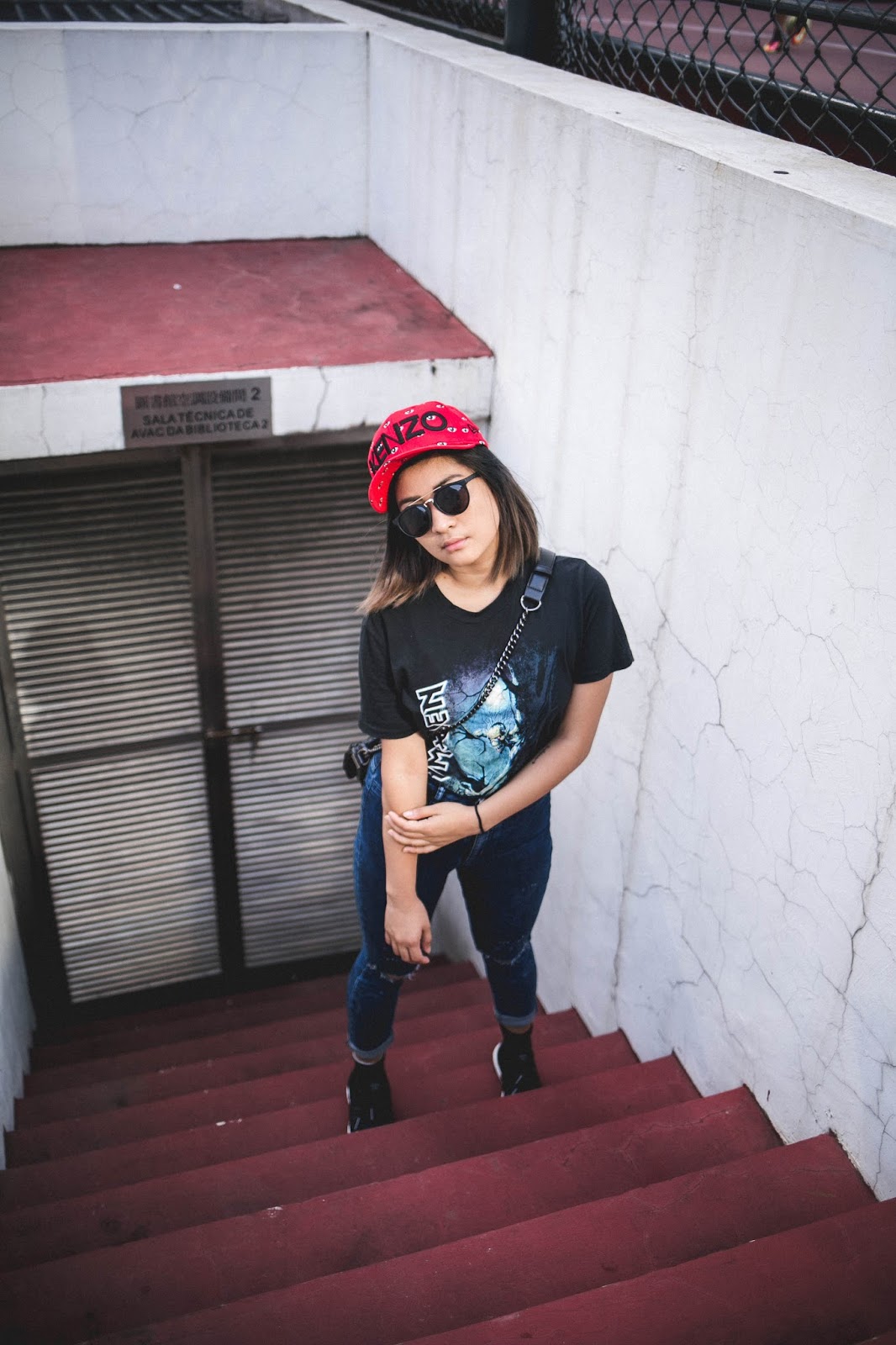 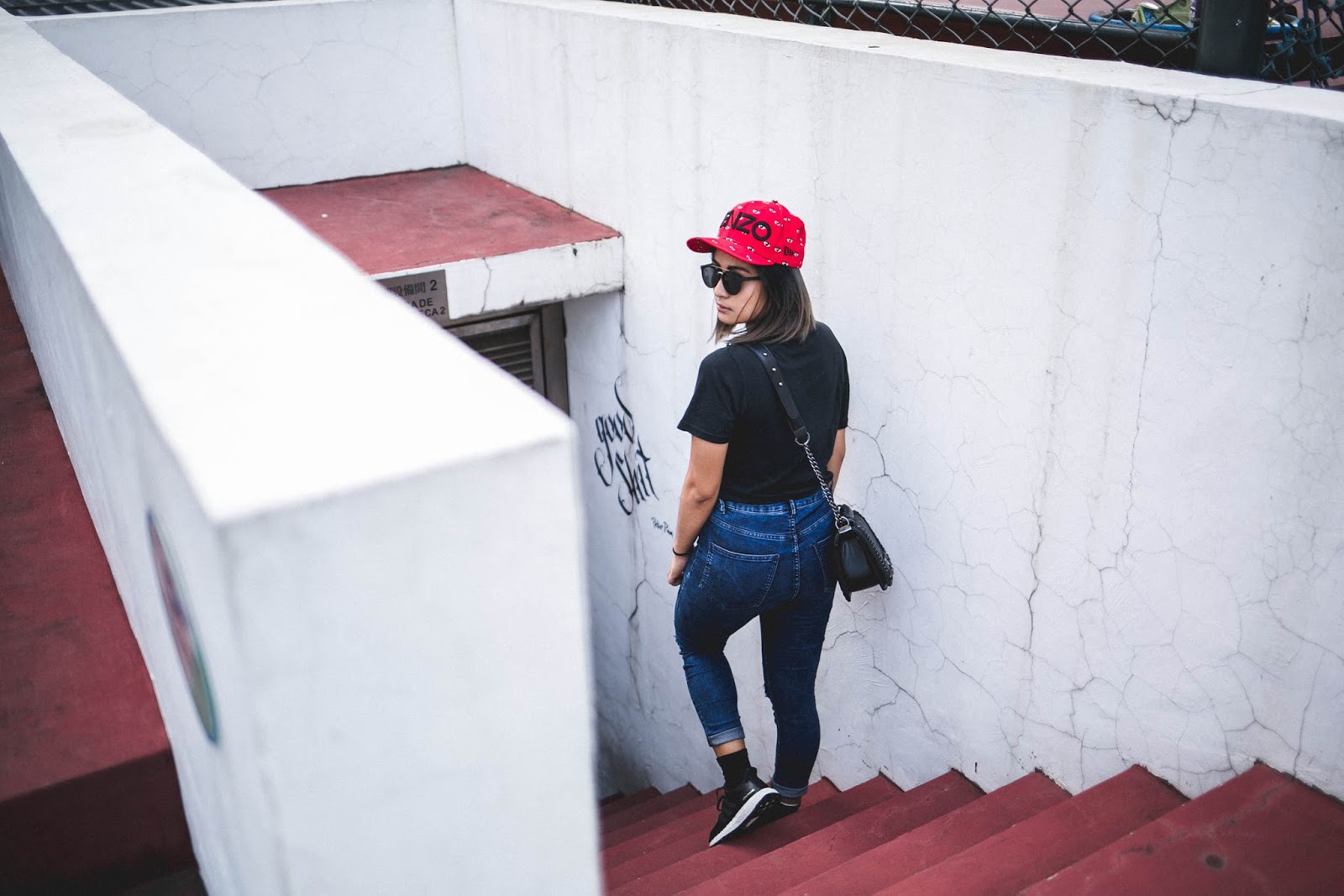 ... And here's a complete 180 on a very ladylike outfit from my previous post.


What's down guys? I was going to apologise for almost abandoning this corner of cyberspace and promise to make it up with lots of upcoming posts but I realised, one: I won't have much time to actually post in the next couple of days as I will be in and out of Macau for work; two: I actually don't have any content saved up for you guys this time; and three: I should stop saying sorry, like for what, right?

Anyway. There's really not much to report. Obviously I'm a little caught up with work, something that I'd rather not talk about because I consider this place sacred which should only always consist of things that bring me happiness. But other than work, I haven't really been doing much; days kinda drag on for me lately, mostly because Penguin and I are both pre-occupied with our own stuff. And while weekends were usually reserved for our quality time together, the past few weekends and the next couple ones were and are already stuffed with plans that we made with other people, together and individually and so we kinda just stopped doing our usual brunch followed by creating content for each others' platforms. But anyway, not complaining. It's just exhausting sometimes, catching up with everybody no matter how fun it can be. 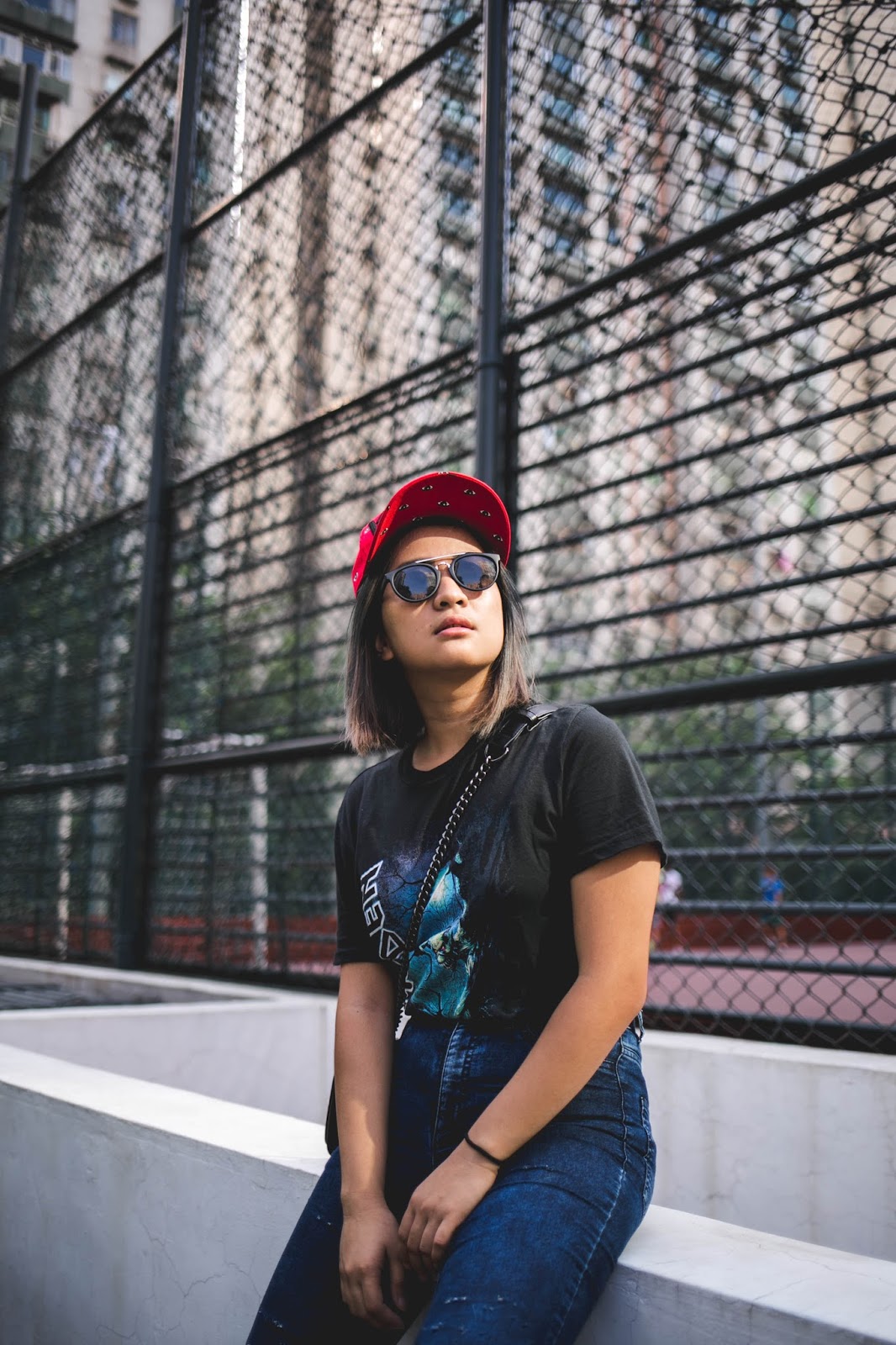 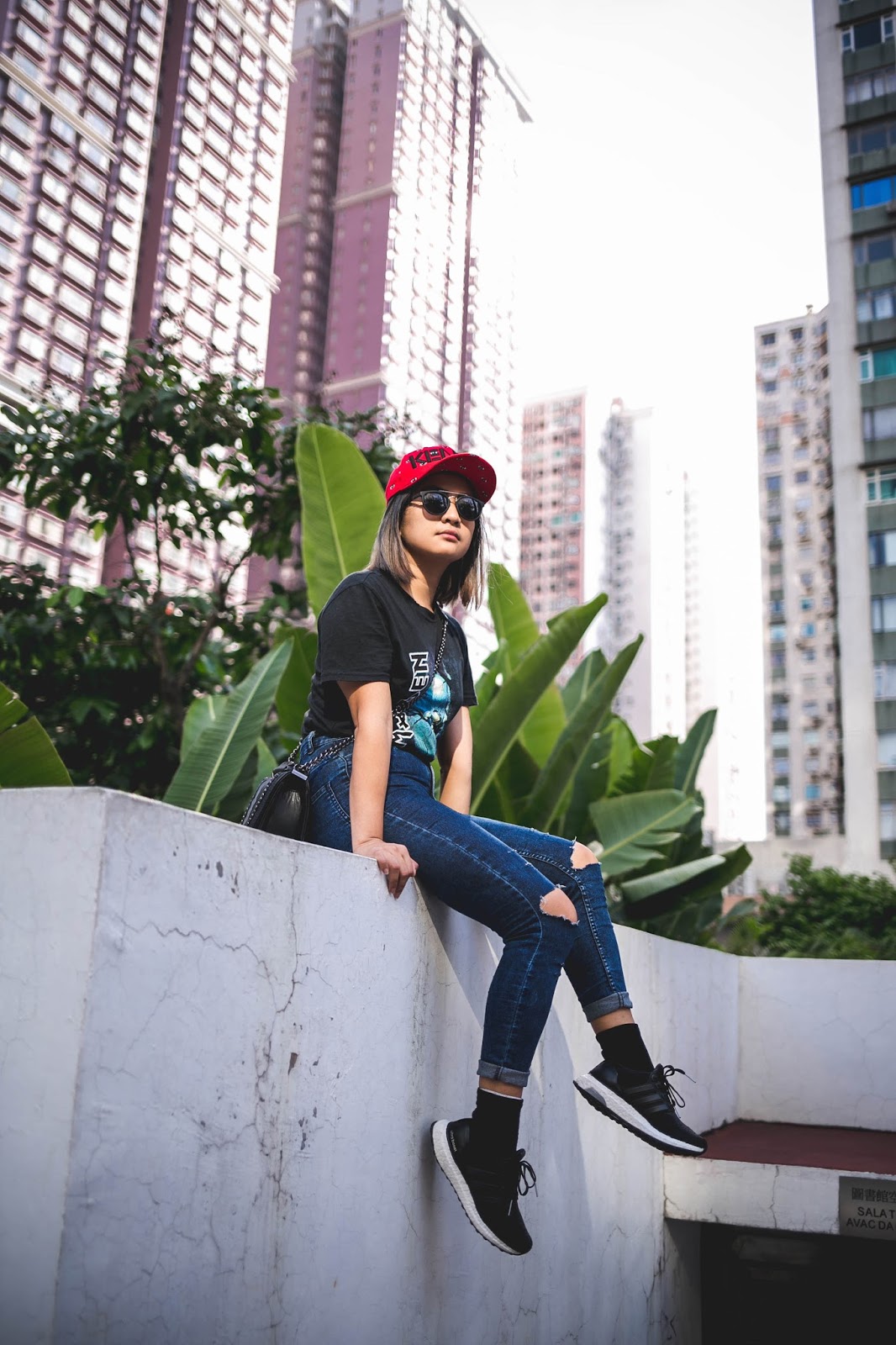 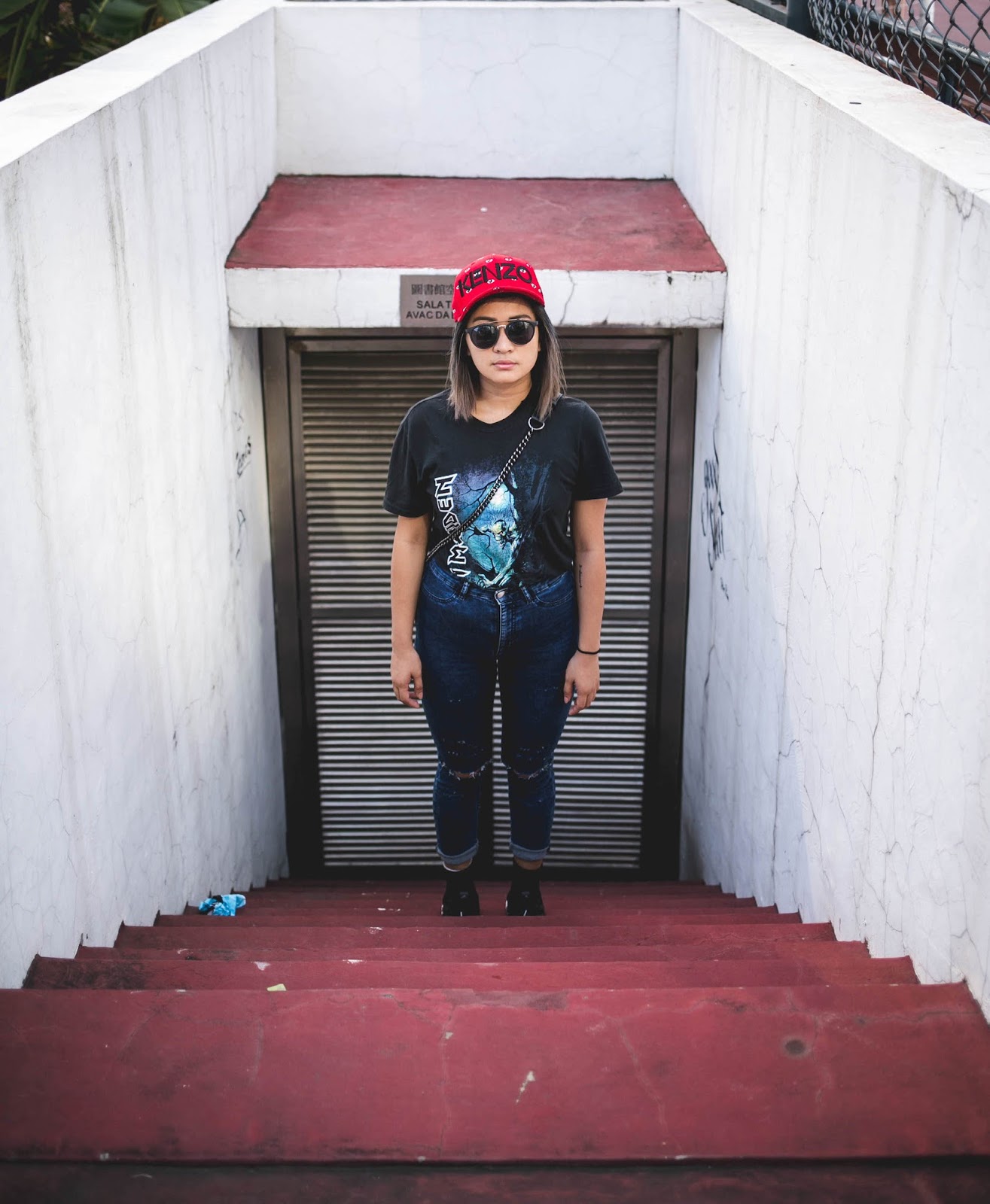 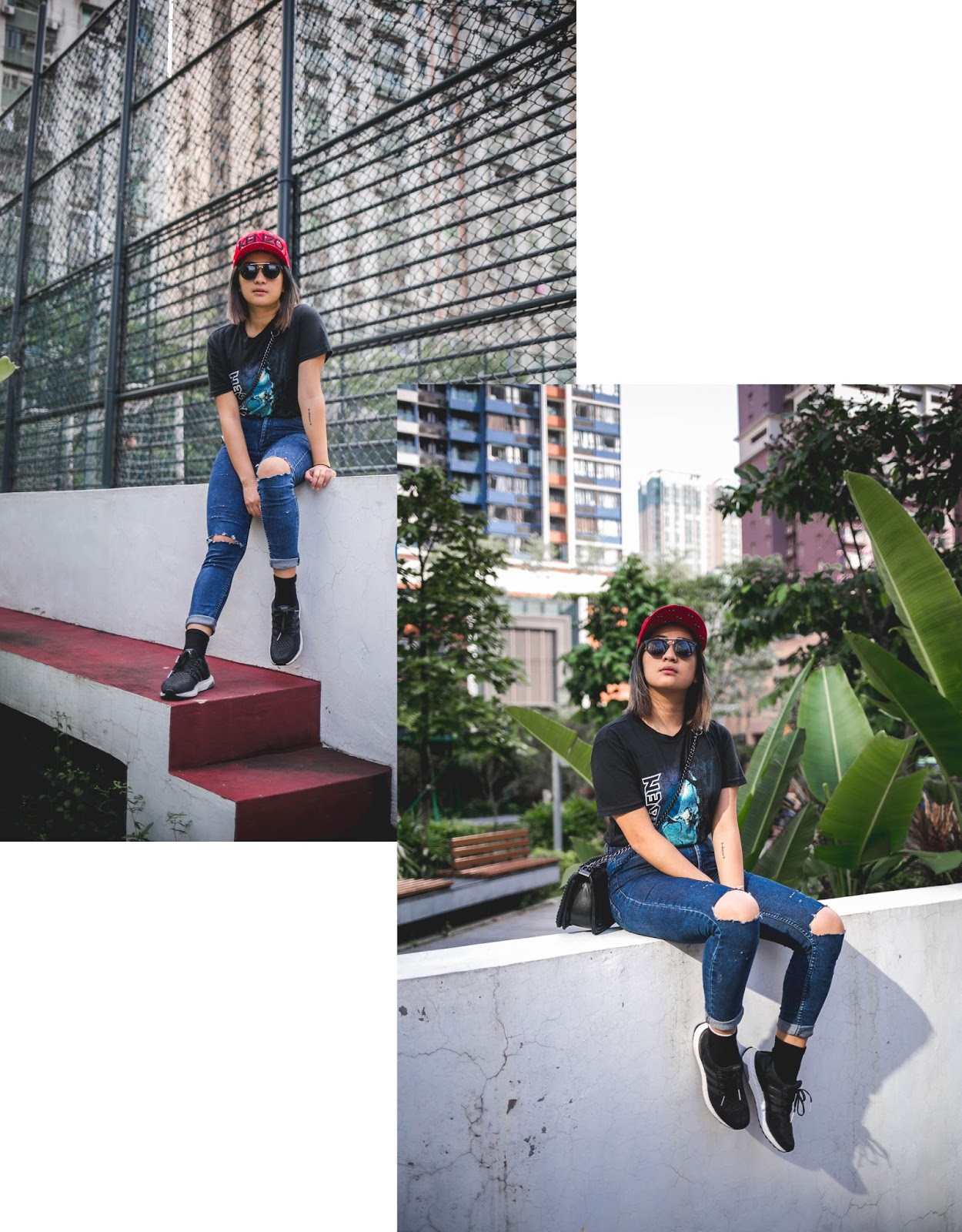 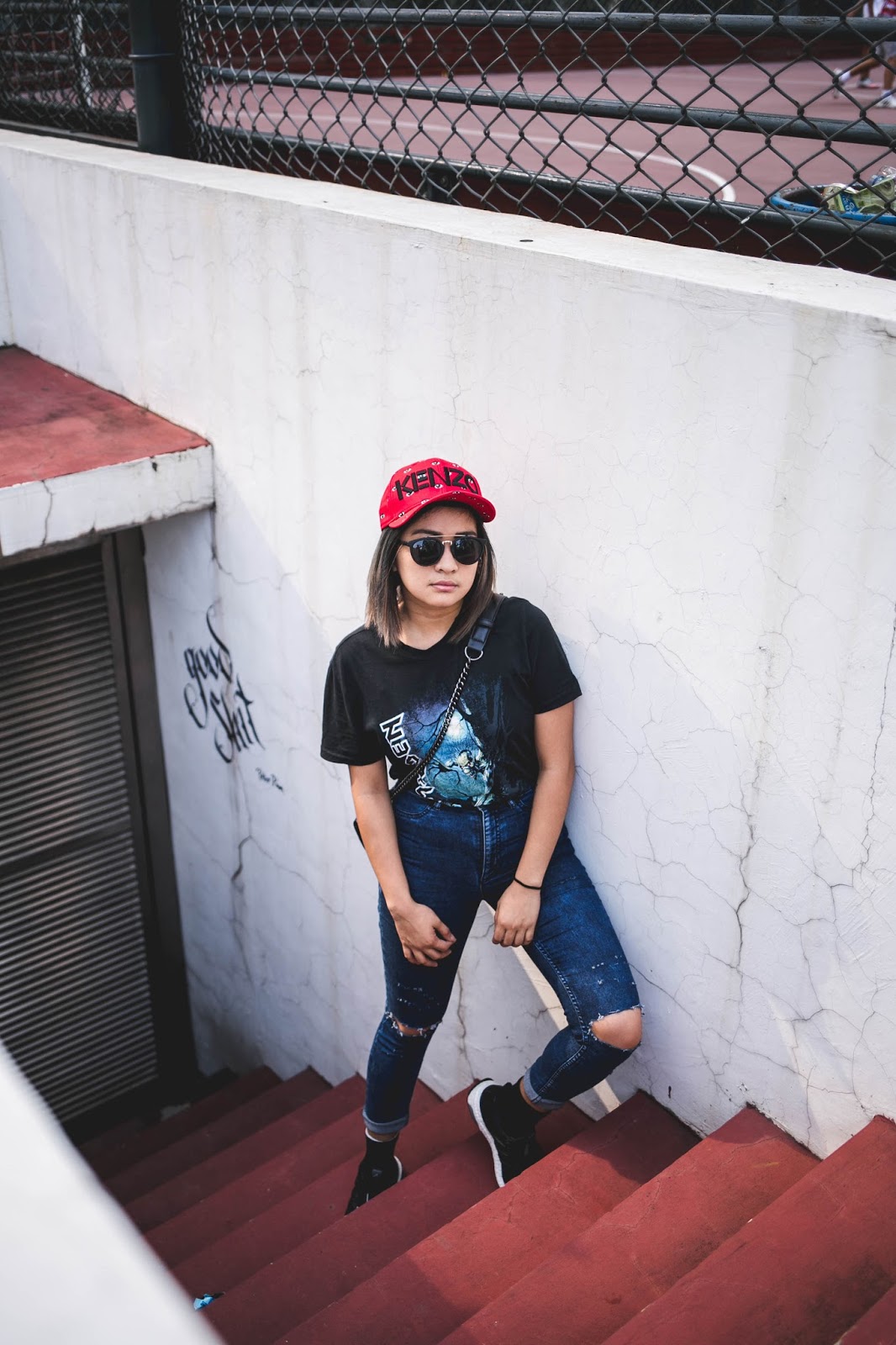 These were taken on a short afternoon stroll at the park with Penguin before he had to go to mass with his family and I had to meet up with mine for dinner, followed by a late-night KTV with friends. It's funny, I almost forgot that we actually had a 3-day weekend but it felt like I never had time to rest. I mean, what did I do but catch up with different people, right?

Anyway, I digress. The photos. I used to think that I'm out of places to take photos at in this little city but looking at "places" for a backdrop from a different perspective (or should I say lens) can open up to lots of new possibilities. Suddenly we're seeing street elements that can look so well in pictures; or in this case a staircase leading to one of Nova Central Park's technical rooms. Of course, I just had to ignore the fact that passers-by stared, probably thinking why on earth would we pick that dirty-looking place to take photos at out of the whole park that's full of pretty flowers and greenery, seriously. 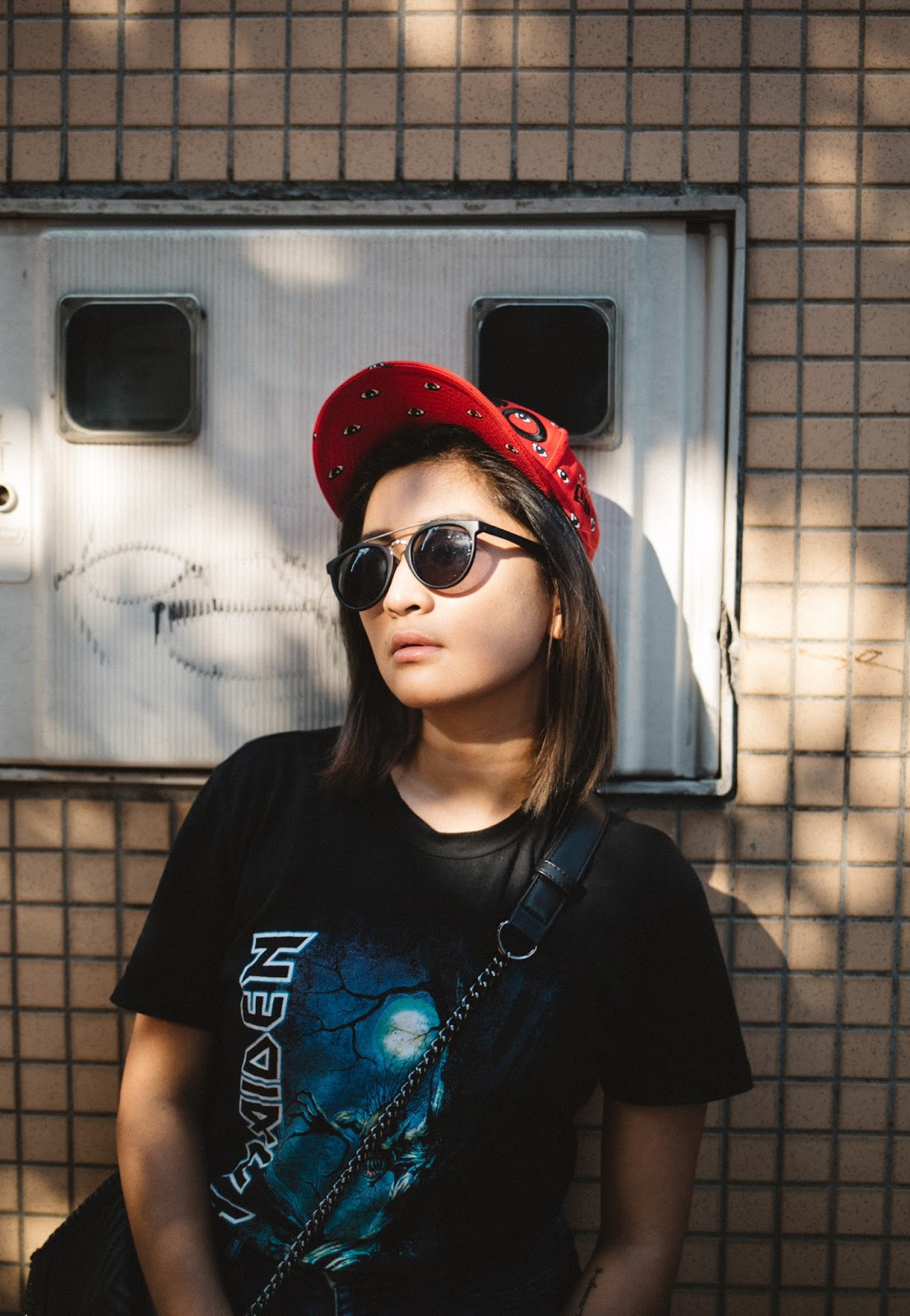 Oh well, that's all for now. I hope I'll be able to produce content to share with you guys this weekend before I start a very busy couple of weeks at work starting next. For now, I leave you with these.