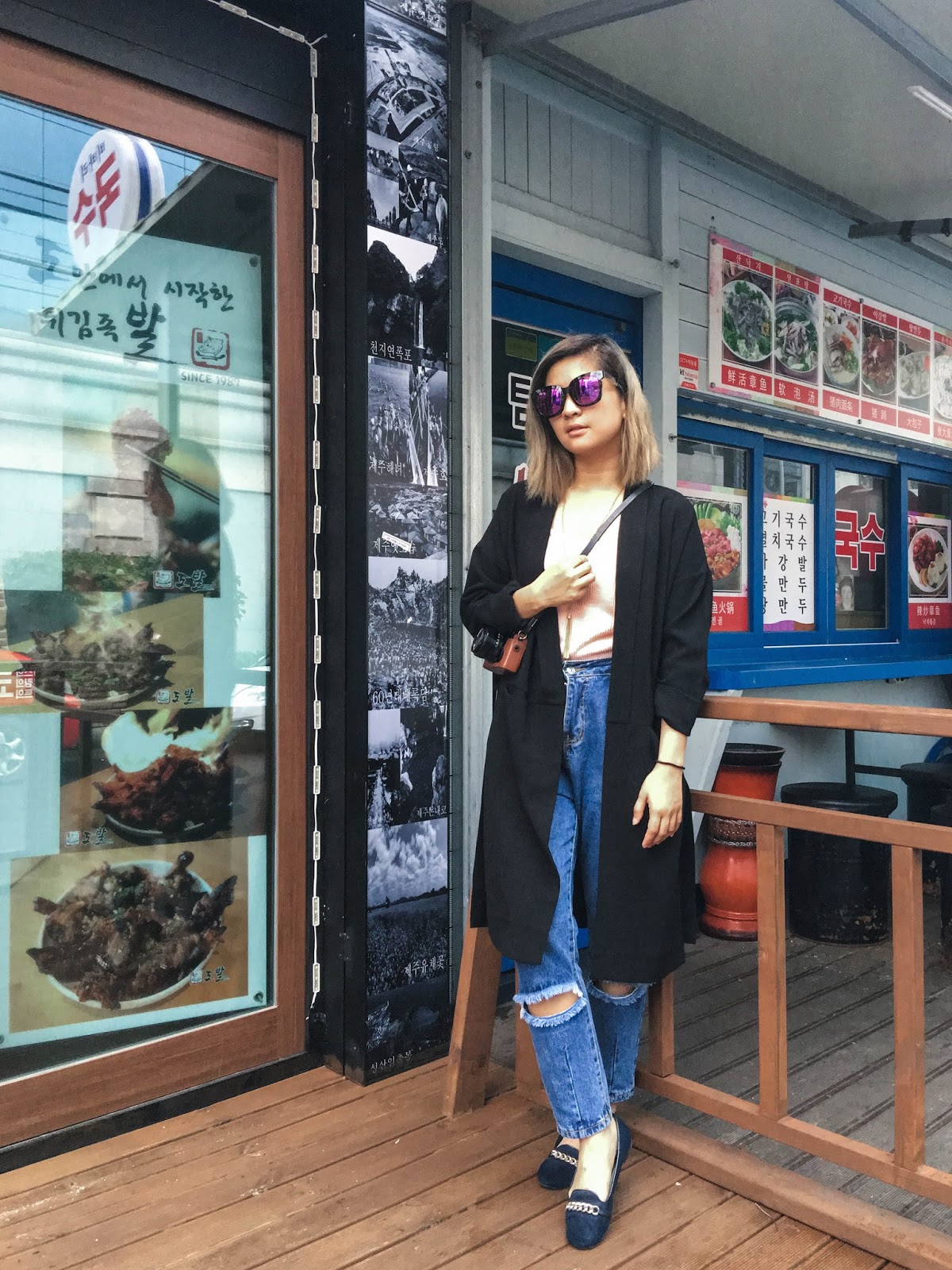 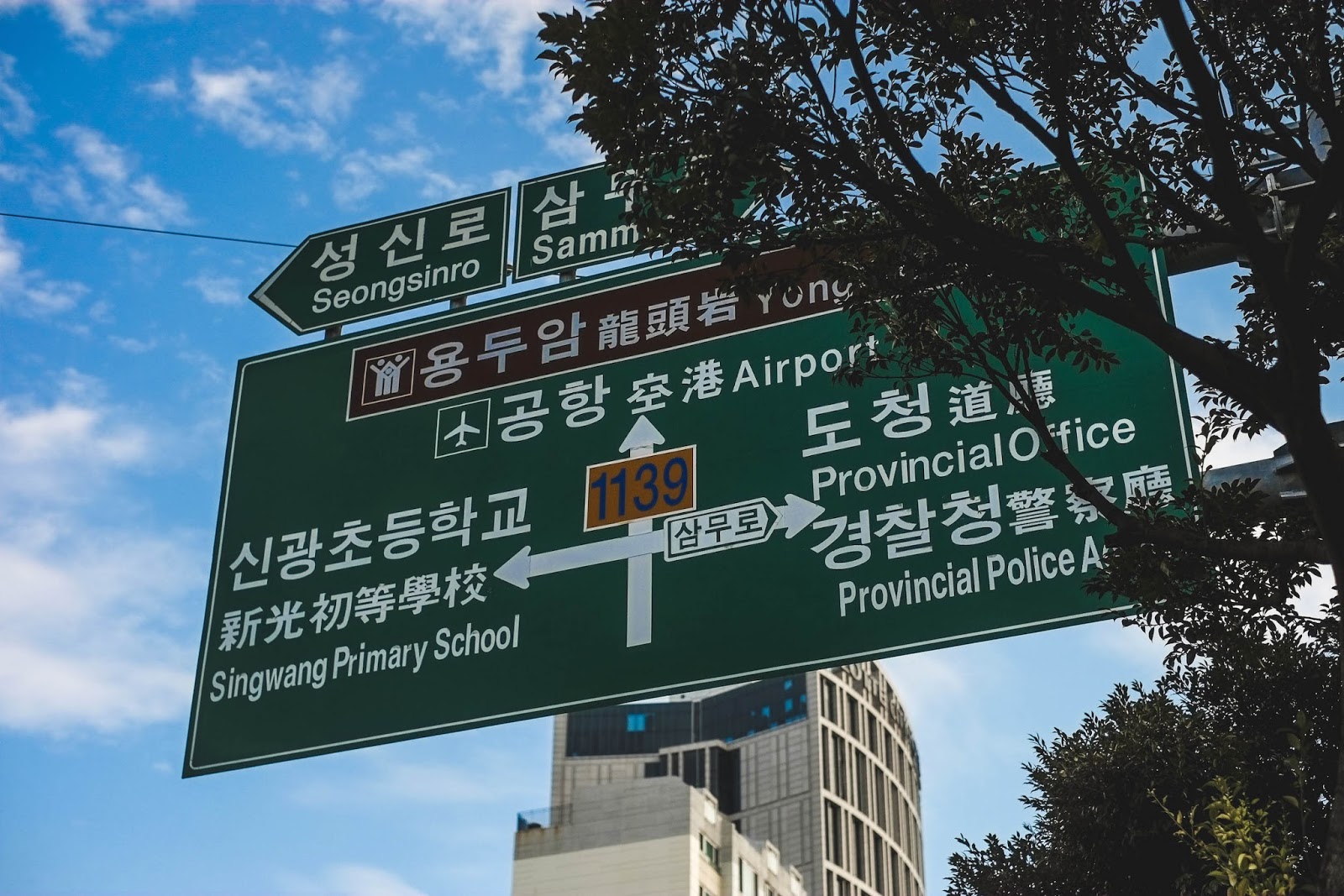 Hey ya'll! I'm finally back home after two weeks of being away for work. But I'm not breathing just yet; I still have two events upcoming this week that I need to prepare for so this is just me checking in to let you know that well, I'm still alive despite my crazy working schedule.


If you have been following me on instagram (@misscarlaviolet), you'd have known that I spent 10 days in Jeju, South Korea for work. Very literally, I was working day and night. But it's my first time to ever be in South Korea so despite my hectic schedule there, I made it a point to at walk around at least the neighbourhood where we're staying at, and take some photos to share with you guys.

Obviously, this isn't one of my typical travel meets style posts mainly because I was usually alone when I went exploring. The only time that I'm able to do that is really early in the morning when everyone else are still sleeping.

See, we don't usually go to bed until around 3:00 to 4:00 in the morning so my colleagues would generally wake up pretty late too. We'd officially start working between 11:00 in the morning or noon, and by that time, our event has already begun and there's barely any time for us to leave the venue to do other things. That said, I had to wake up at around 9:00 in the morning, never mind looking all zombie-like without my sunglasses; I wanted to make the most out of this trip and just enjoy myself as if I was travelling for pleasure so I had to do that for a few days while there. And it was all worth it. 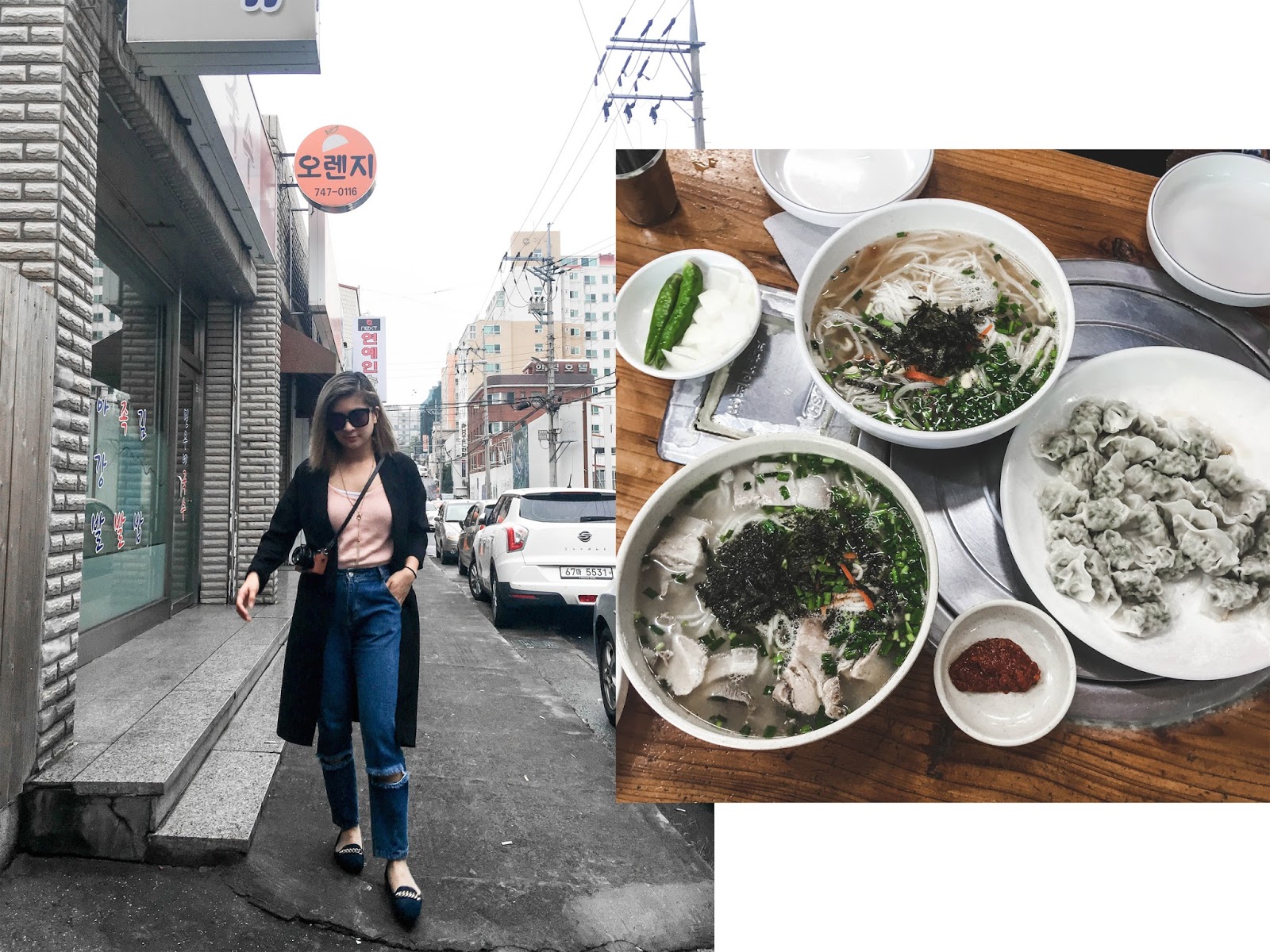 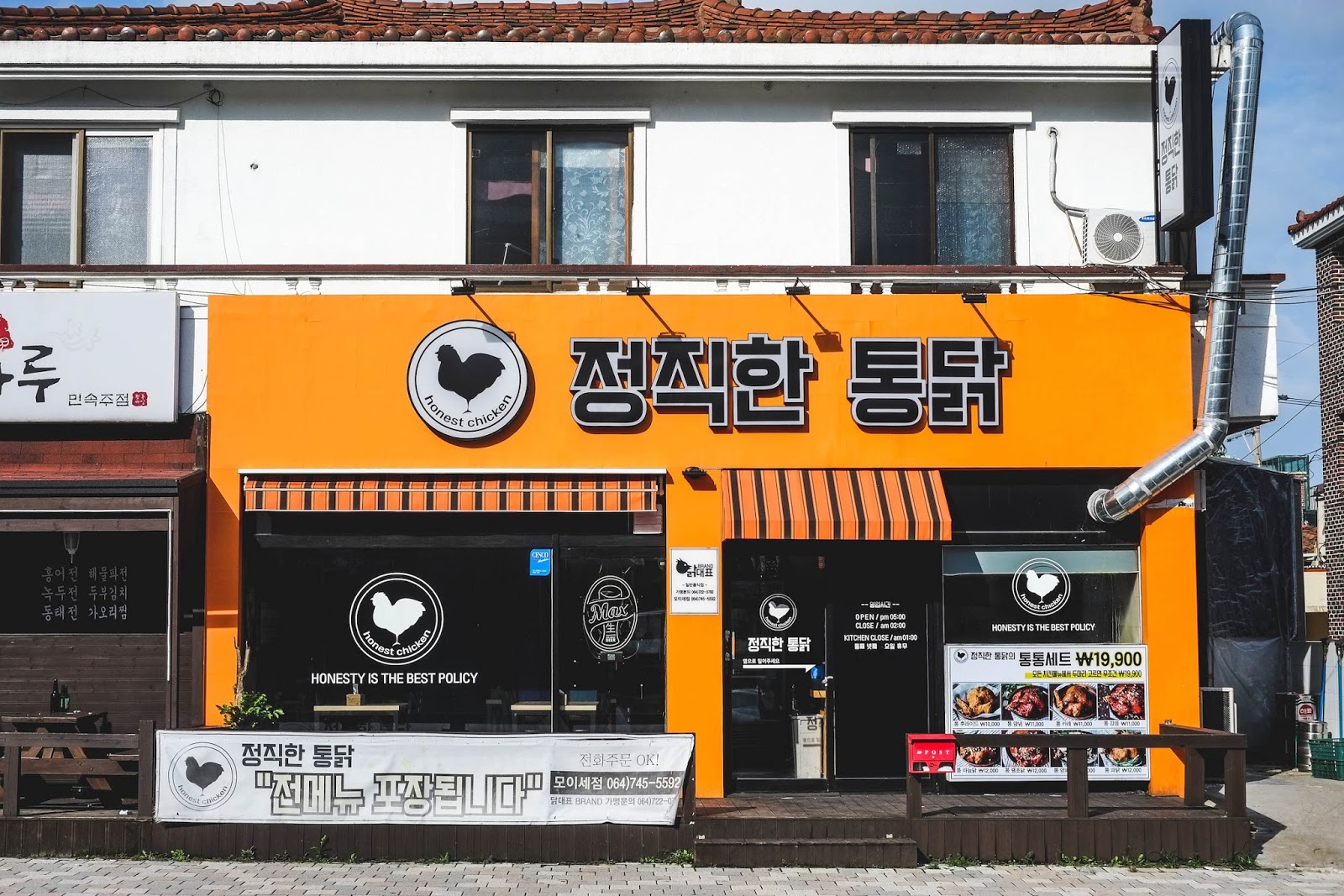 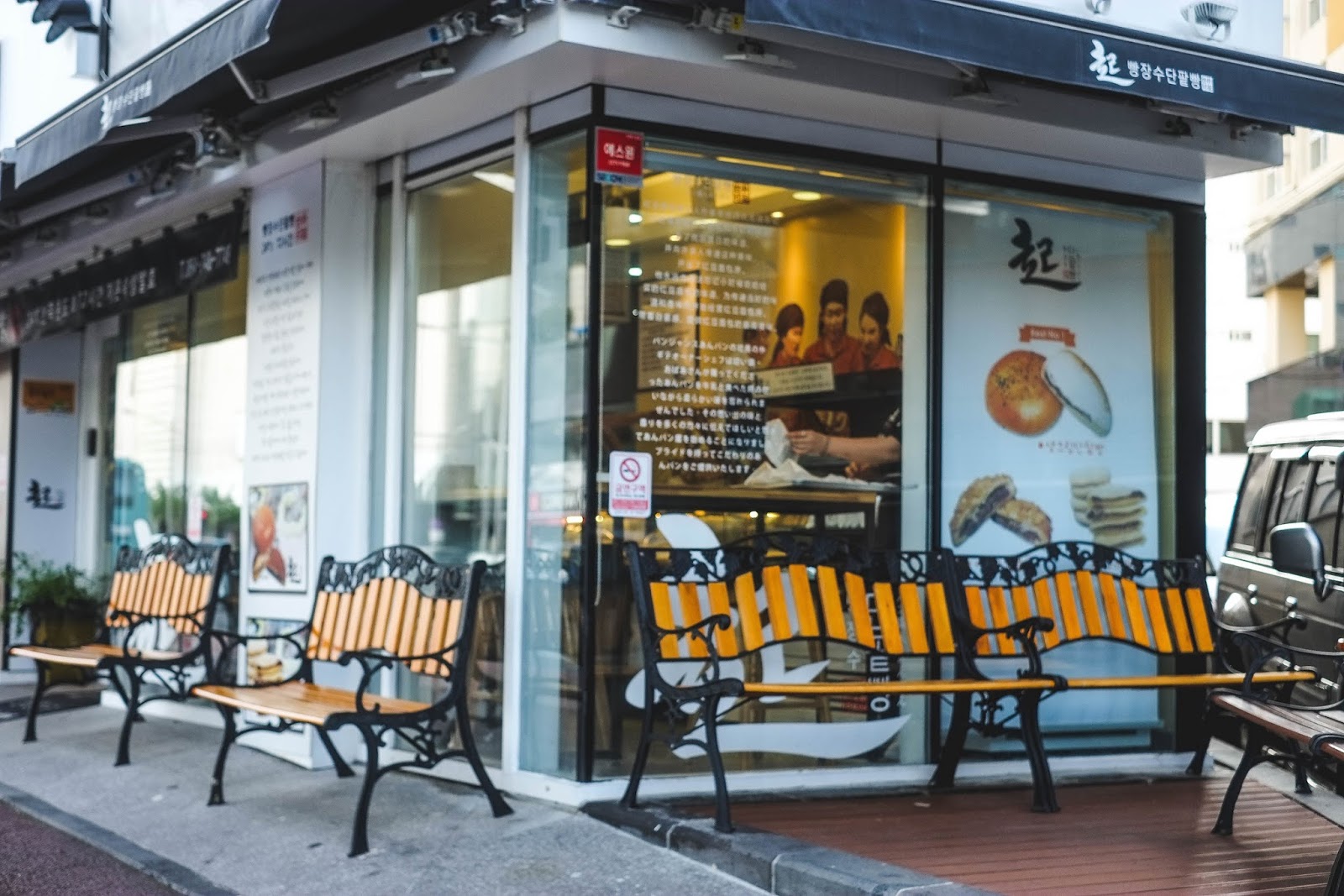 Shops and restaurants in Jeju didn't really open until early in the afternoon so most of the time when I took time off in the morning, the streets were quite empty. But I liked it. It was totally different from being in a city packed with tourists and barely any space to move around. This time, I had the streets to prance around in all to myself. Equipped with my point and shoot Fujifilm, iPhone, and Starbucks on hand, I had everything that I needed to take self portraits and capture whatever caught my attention along the way.

It's difficult to put into words how I really feel about my work and the pressure that I get specially when travel-working and so walking around on my own in this little city became sort of my guilty pleasure. I liked having the time for myself without a care whether people stared at me while I posed in front of my self-timed iPhone leaning on a cup of coffee, taking selfies. Event just for an hour or so, I felt relieved to be in my own world and forget that I was in fact there for work. 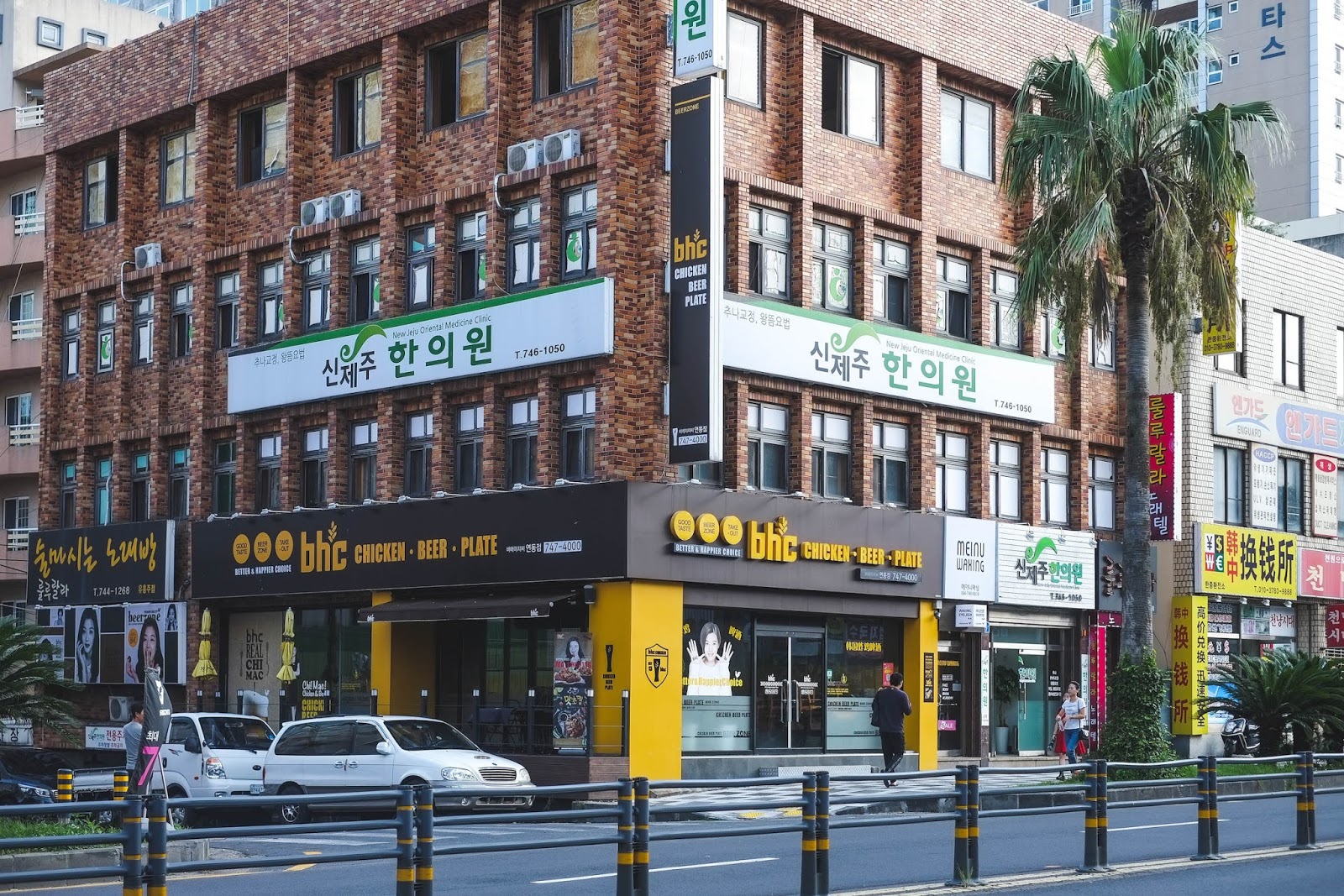 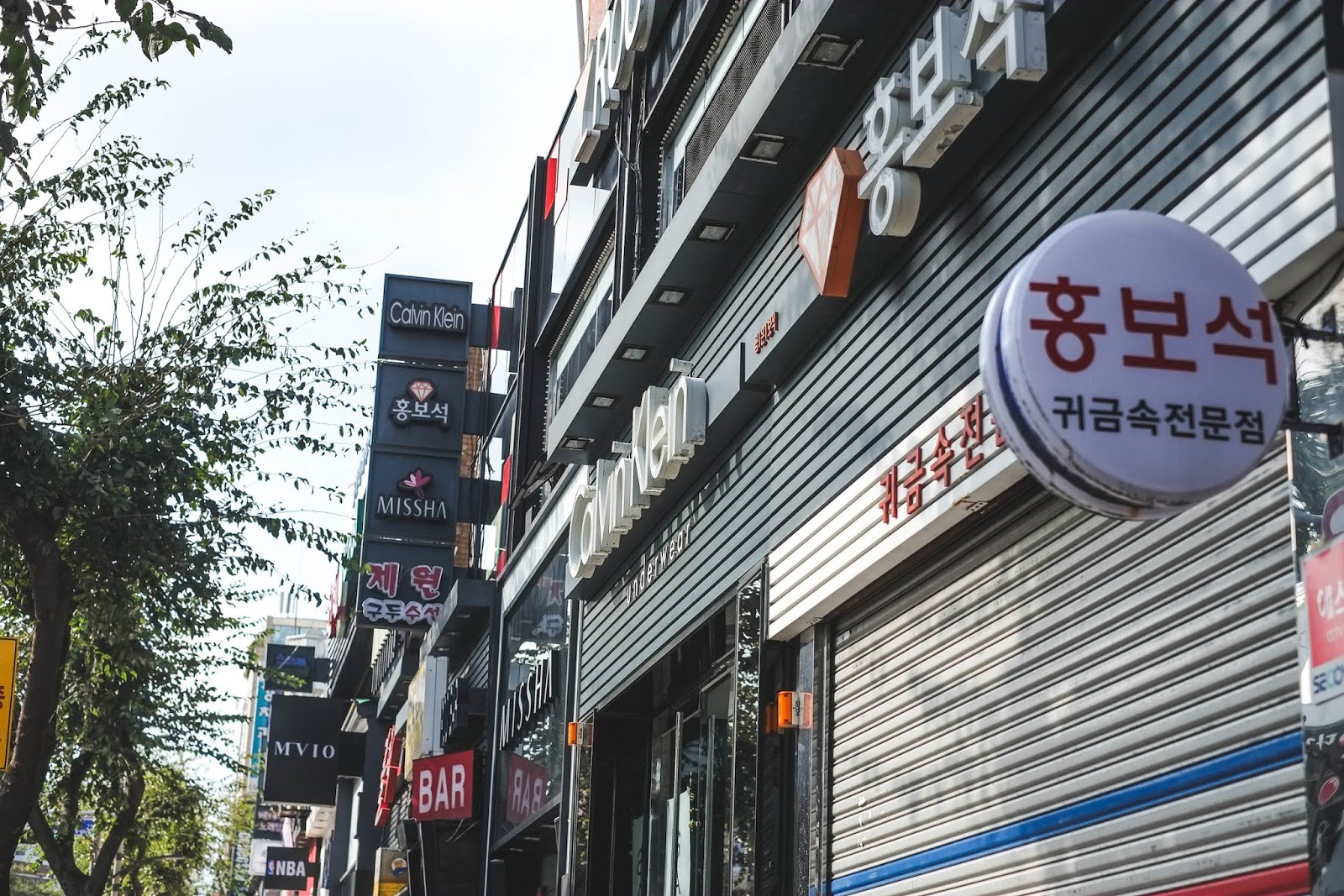 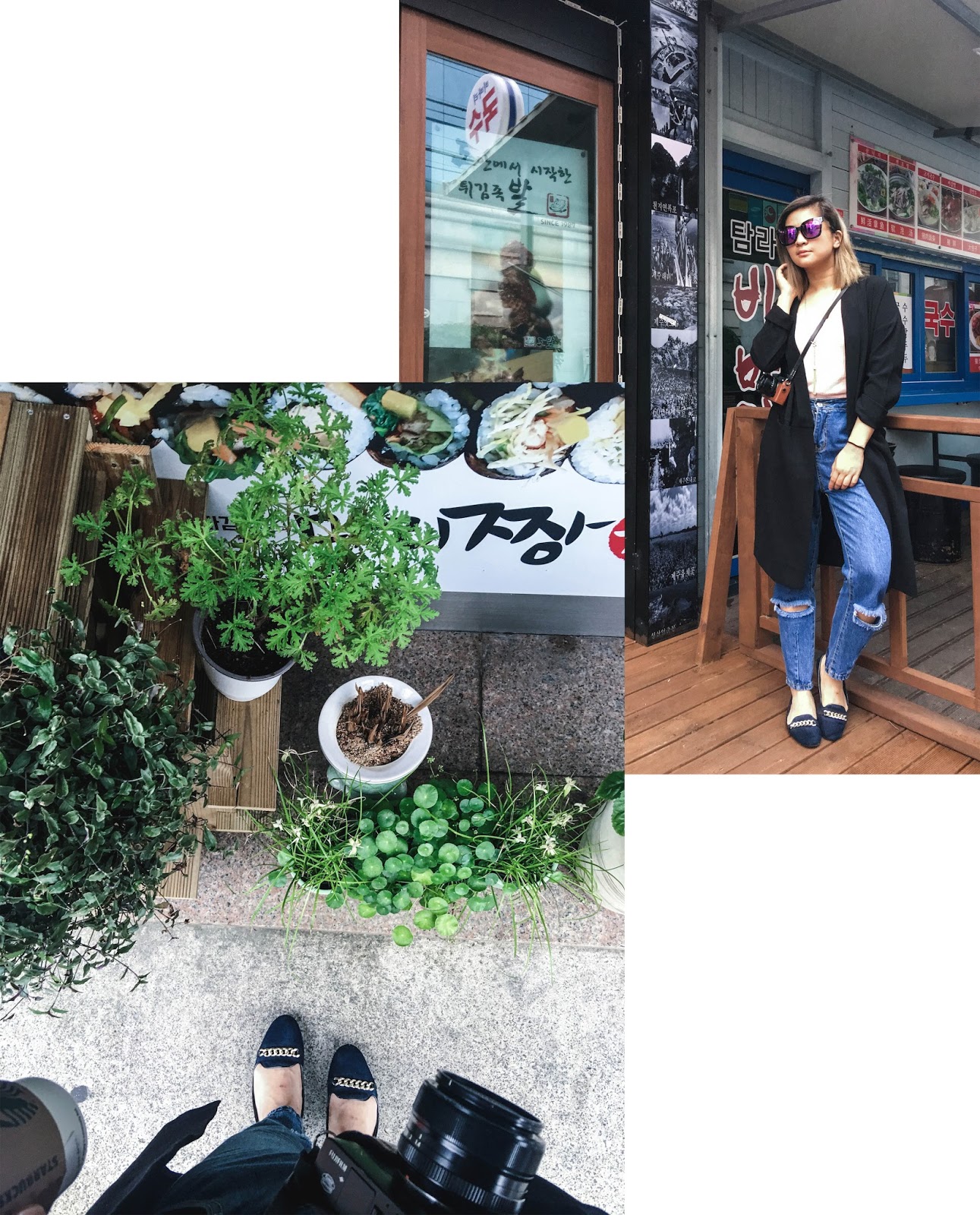 These were taken two days in after we landed on the island. I had finally settled into a routine that I would follow for the next 8 days. I decided I wanted to see what seemed like the town centre where most of the restaurants and shops were. They were, as I expected, closed. That being, at that time of the day, the town looked like it was abandoned and only here and there, I would see a person or two up early getting prepping for the day. Only when I reach the main roads and intersections would I see more people really up and running; early workers possibly heading to their respective offices; delivery trucks and workmen unloading goods to supply the little local establishments that would open later in the day; and tourists with all their gears and backpacks who, like myself, are so curious and excited to see what little Jeju has to offer. 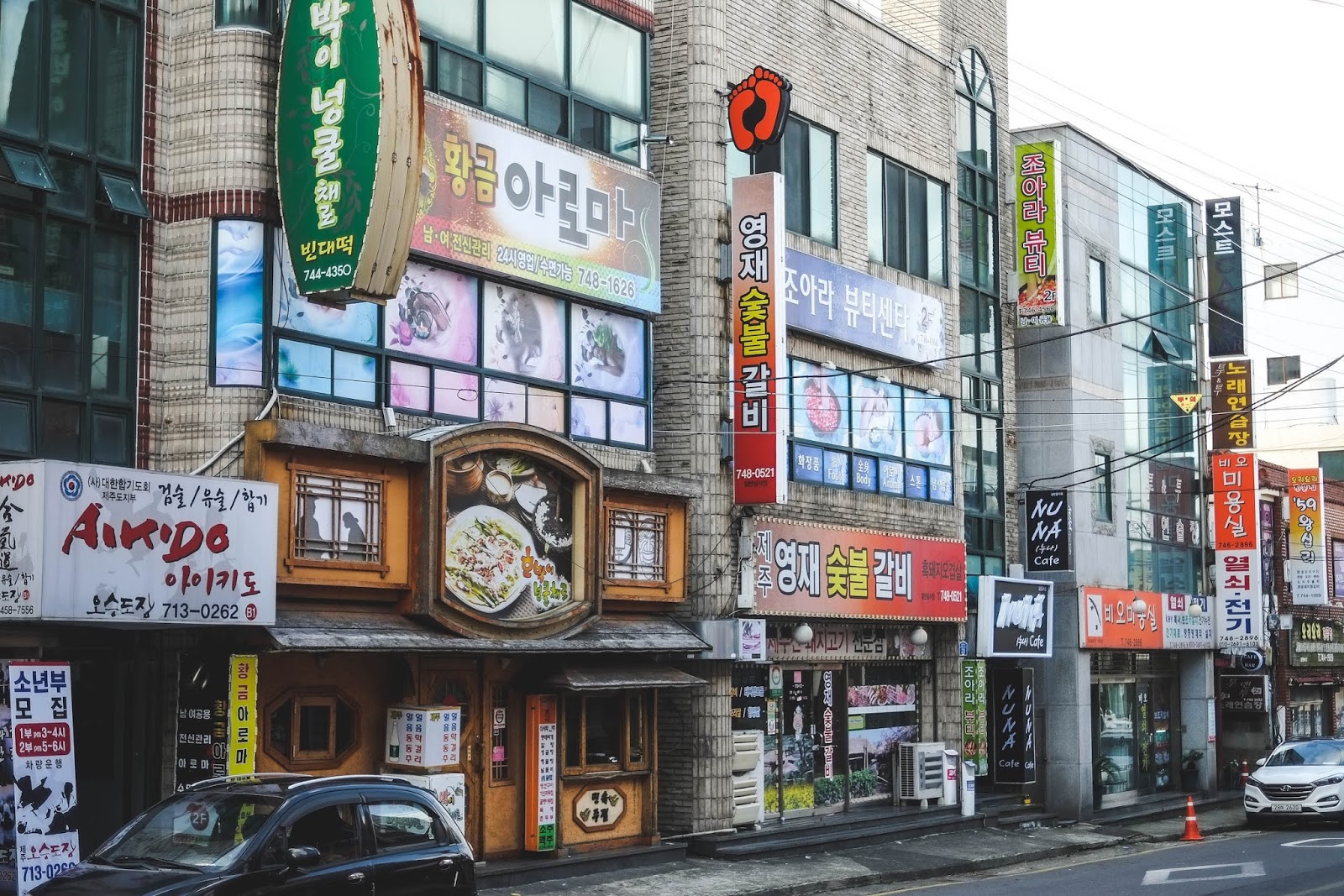 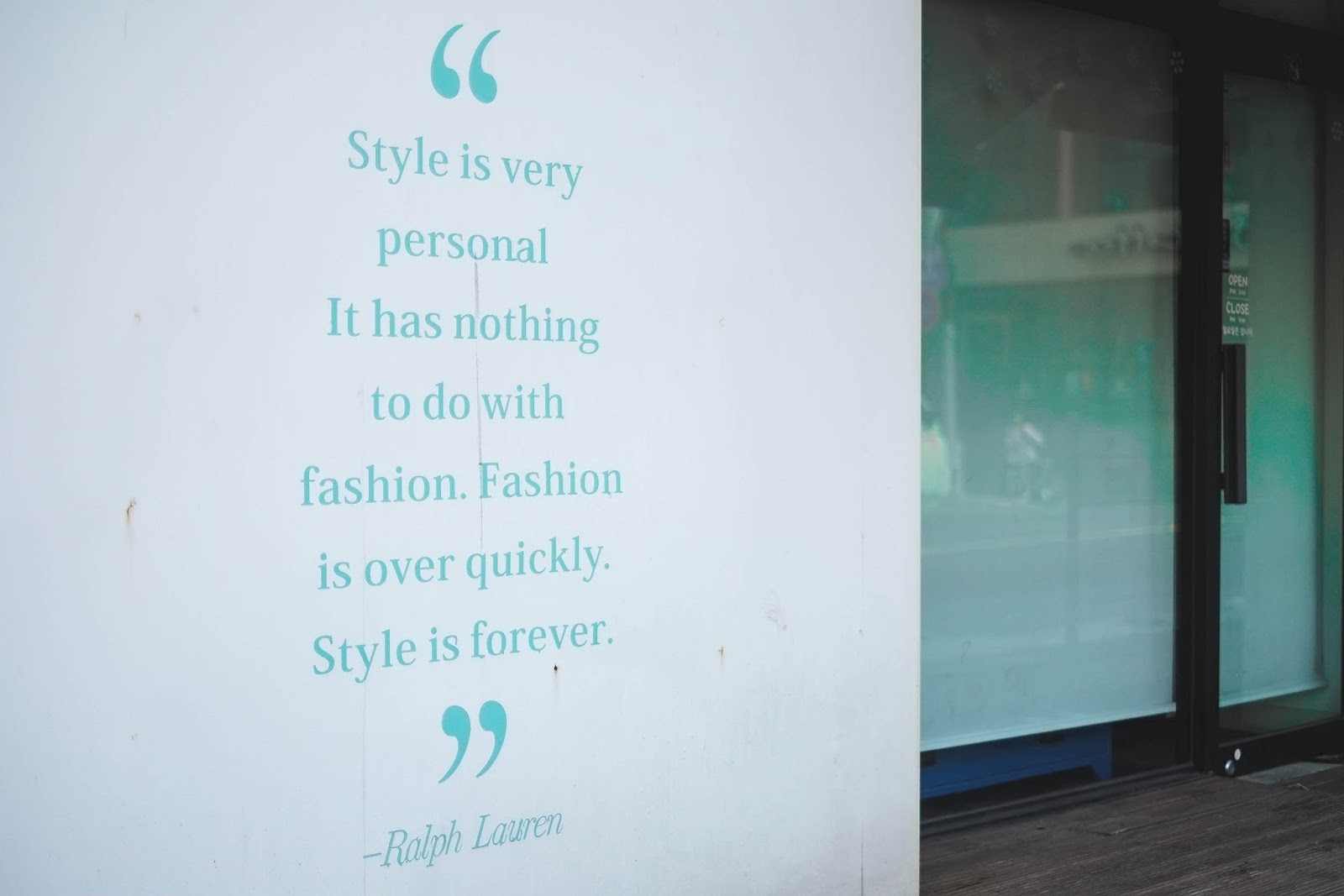 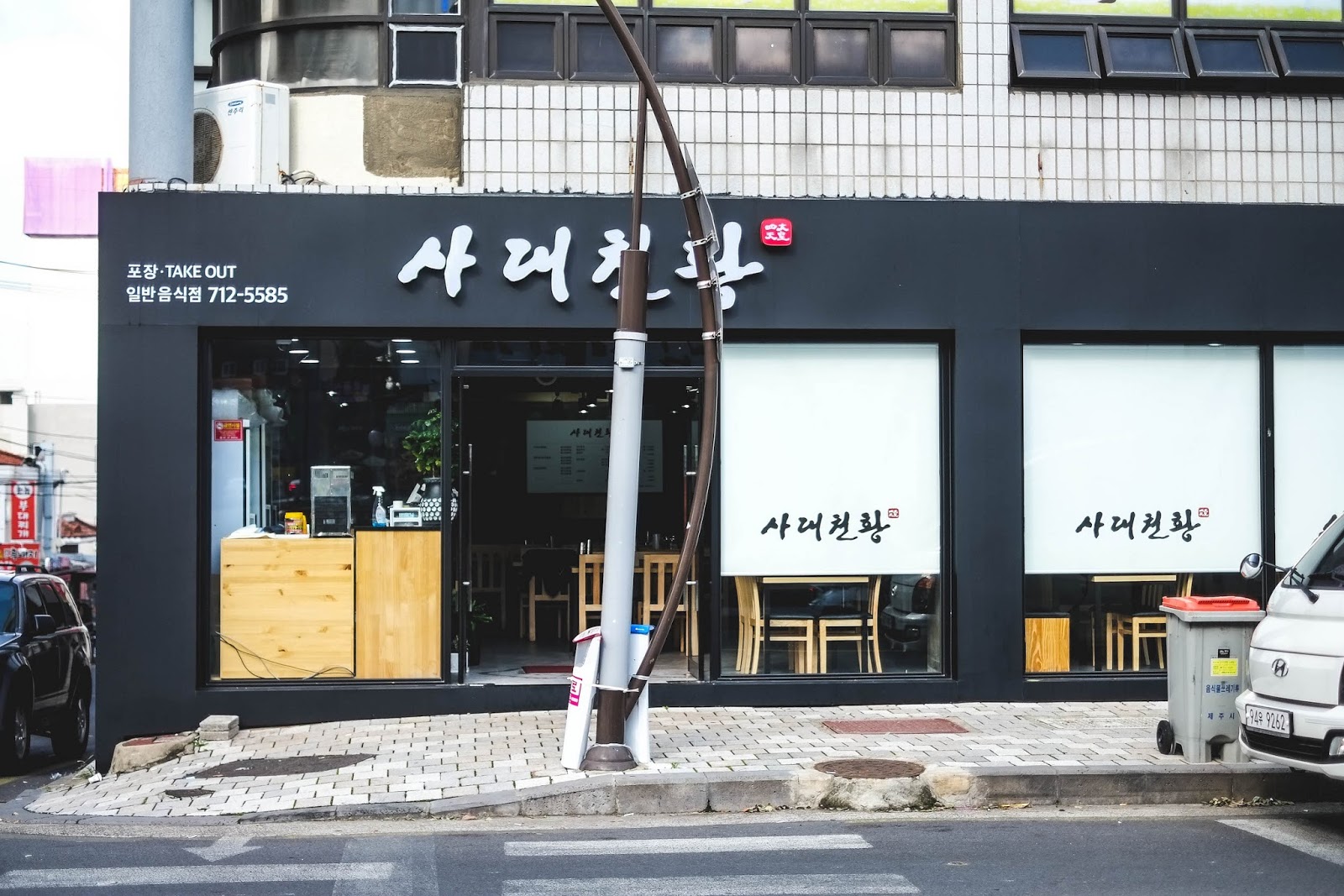 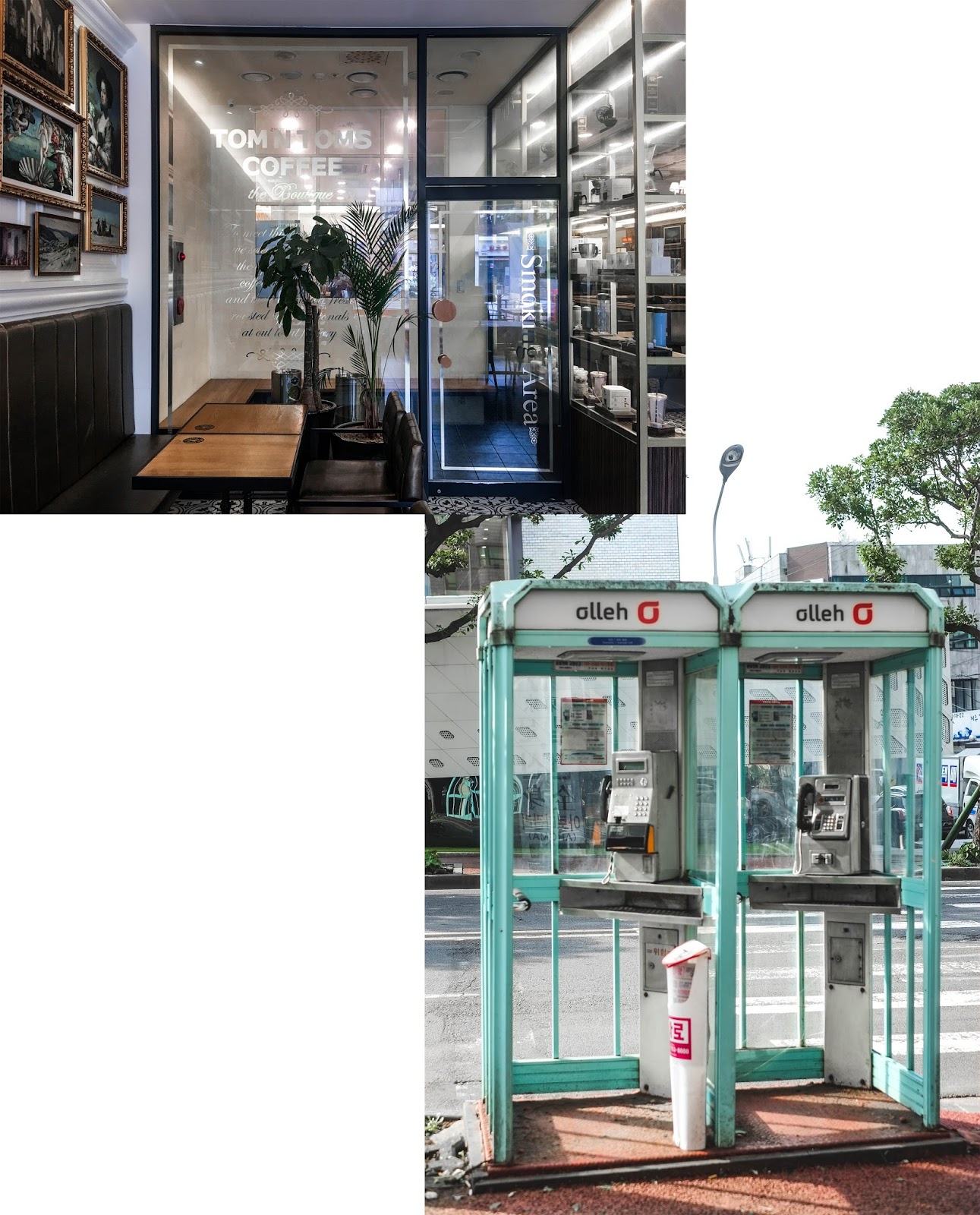 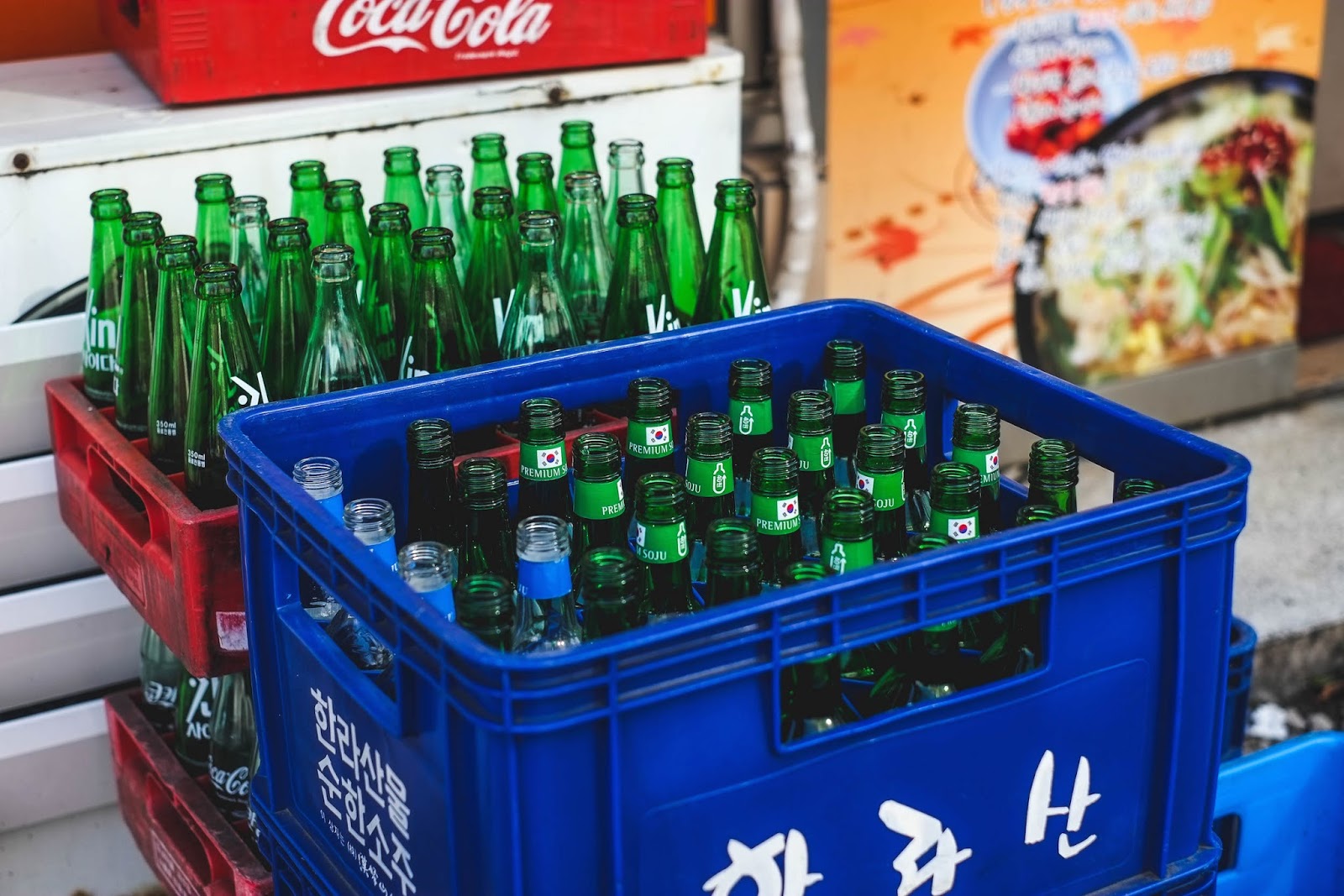 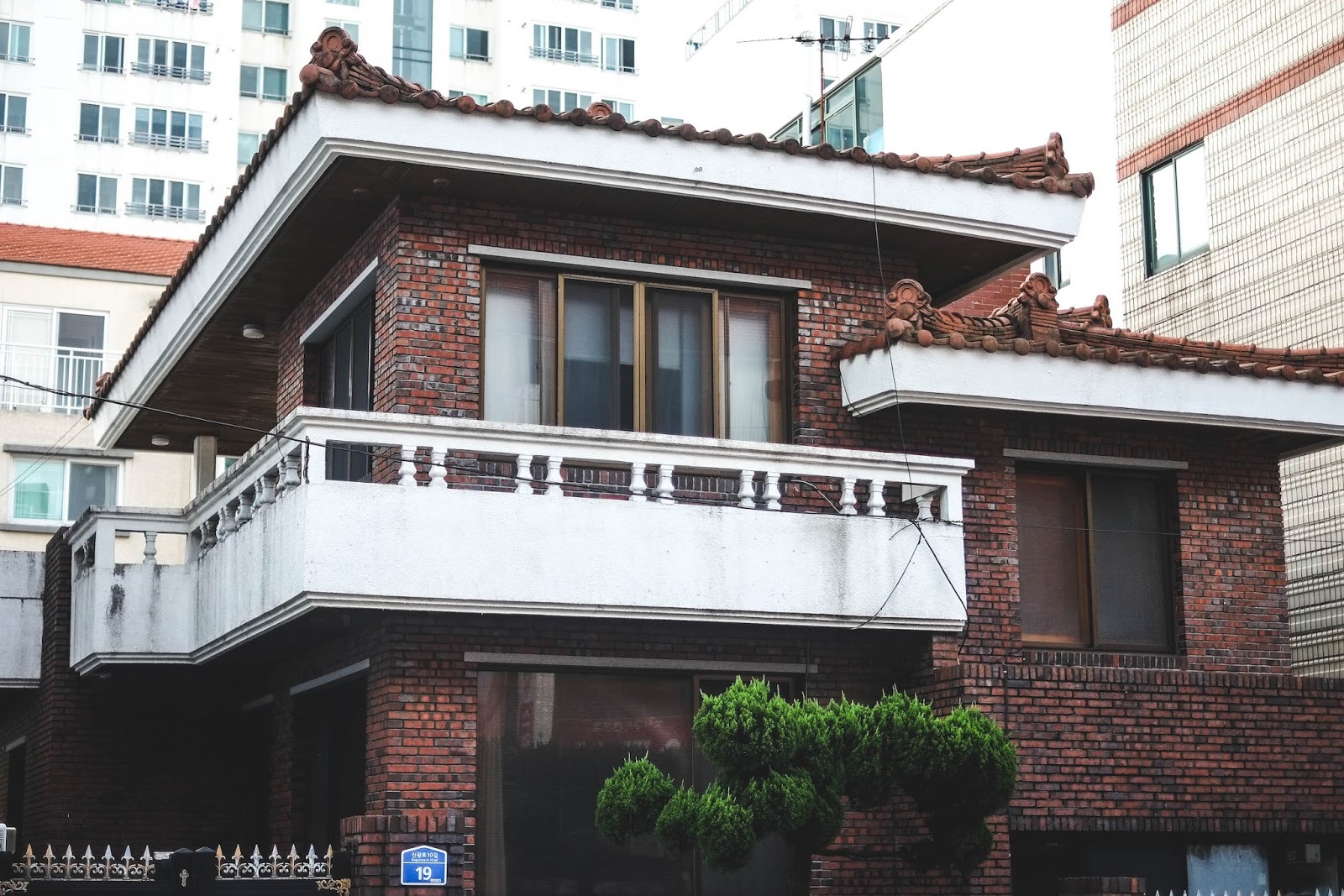 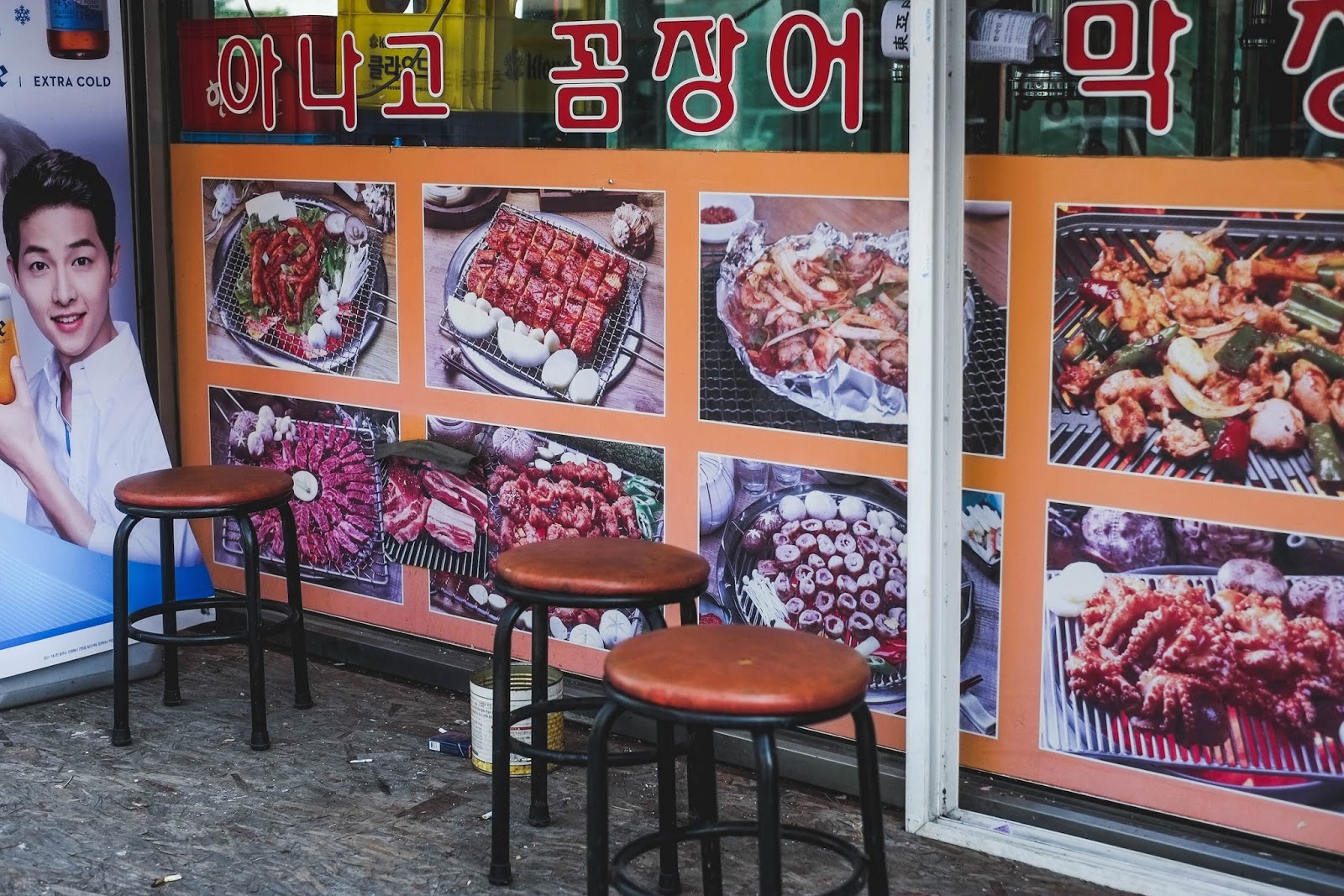 Honestly, there wasn't much to see, at least in the area where we were staying at. We could have been at a more touristy part of the island but I didn't mind it at all. I guess for change of scene from the casino where I spent most of my time while I was there, I was able to appreciate everything that I saw. One thing that I really liked though, is all the food that we ate. Man, I ate a lot. But let's save that discussion for another post. For now, I have to go to bed and catch up on some sleep.