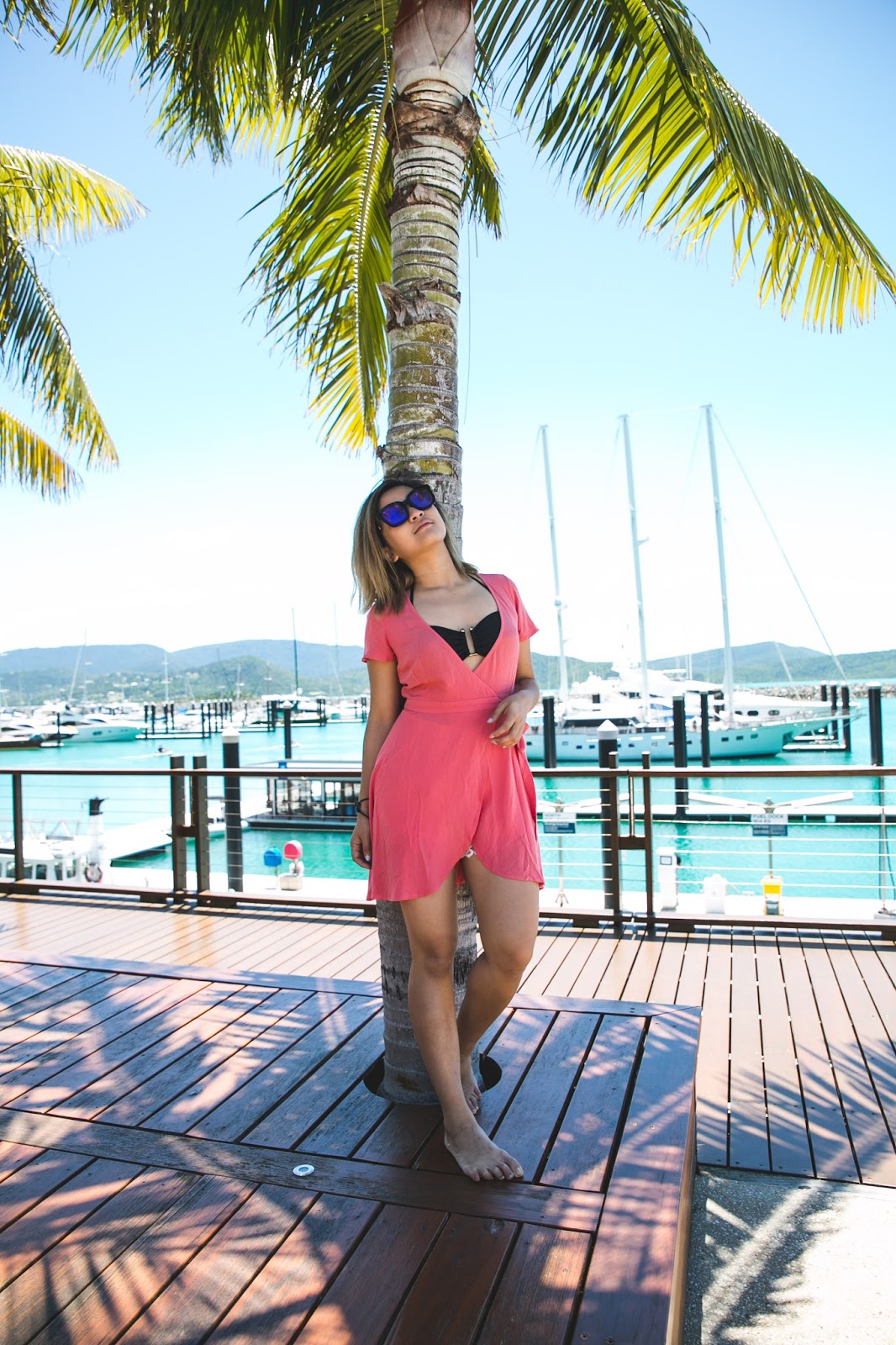 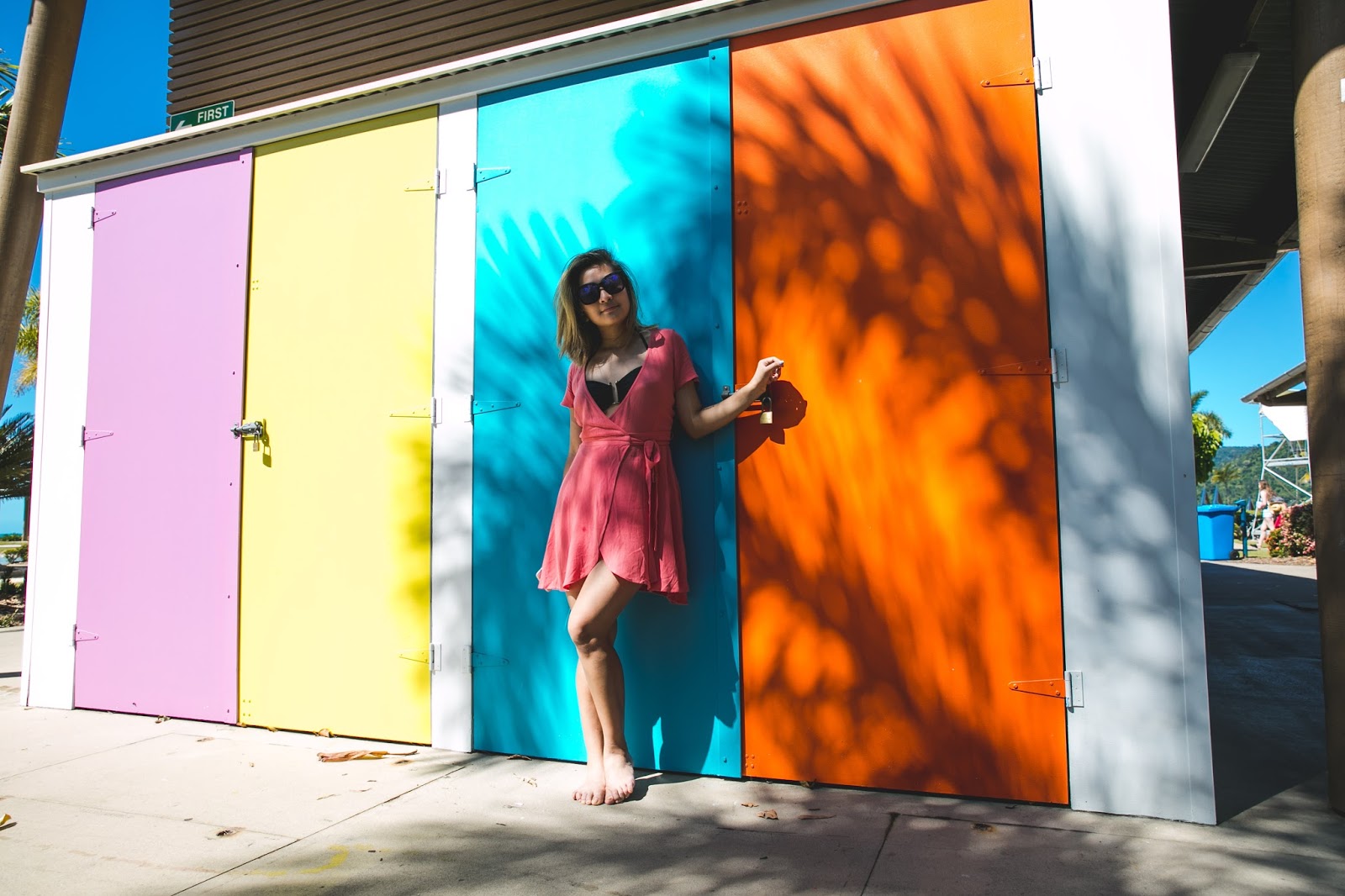 I never knew about the Whitsunday Islands until Penguin got invited to attend the wedding of his university friend. At the time, all he said was that it was going to be in Australia. The wanderlust in me was suddenly jumping up and down for having an excuse to book a flight and get my ass to Australia. Never mind that I was a tag along. I literally told Penguin that even if I don't get to attend the wedding, I'm coming with him anyway. Fast forward to August, two months away from the wedding date, and we were googling what seemed to be an unknown beach on the coast of Queensland. Well, to us, at least. Little did I know, the Whitsunday islands is home to some beautiful beaches, including the privately-owned Hayman Island known for it's luxury resort. I would have never thought of visiting the Whitsunday Islands had it not been for the wedding, and so I'm really grateful for having the opportunity and excuse to be there event just for a few days.


We flew in from Sydney to the Whitsunday airport which was almost two hours drive from our destination, Airlie Beach. Joey, a friend of Penguin's, was the one who made all our travel arrangement so I didn't know what to expect once we arrived; not even what with our hotel. And so we were all in for a surprise when we arrived, we were to stay at a villa at the Mirage, and I don't just mean a nice villa, but a really grand one; two-storey, three bedrooms, complete with a garage, mini pool, jacuzzi on the master bedroom, a walk-in closet, walk-in pantry, open kitchen, and a grand piano; the best part of course was the patio which was overlooking the ocean with direct access to the boardwalk by the beach. From the words of Penguin and I completely agree, that was by far the best accommodation we've ever checked into throughout all our travels. And it didn't put a hole through our pockets too, I tell you. Though of course, it helped that we were travelling with 4 other people to share the cost of the villa with us. But still. Penguin and I did film some footage so hopefully I'll be able to create a video for a vlog post so that I can show you guys just how beautiful that place was. 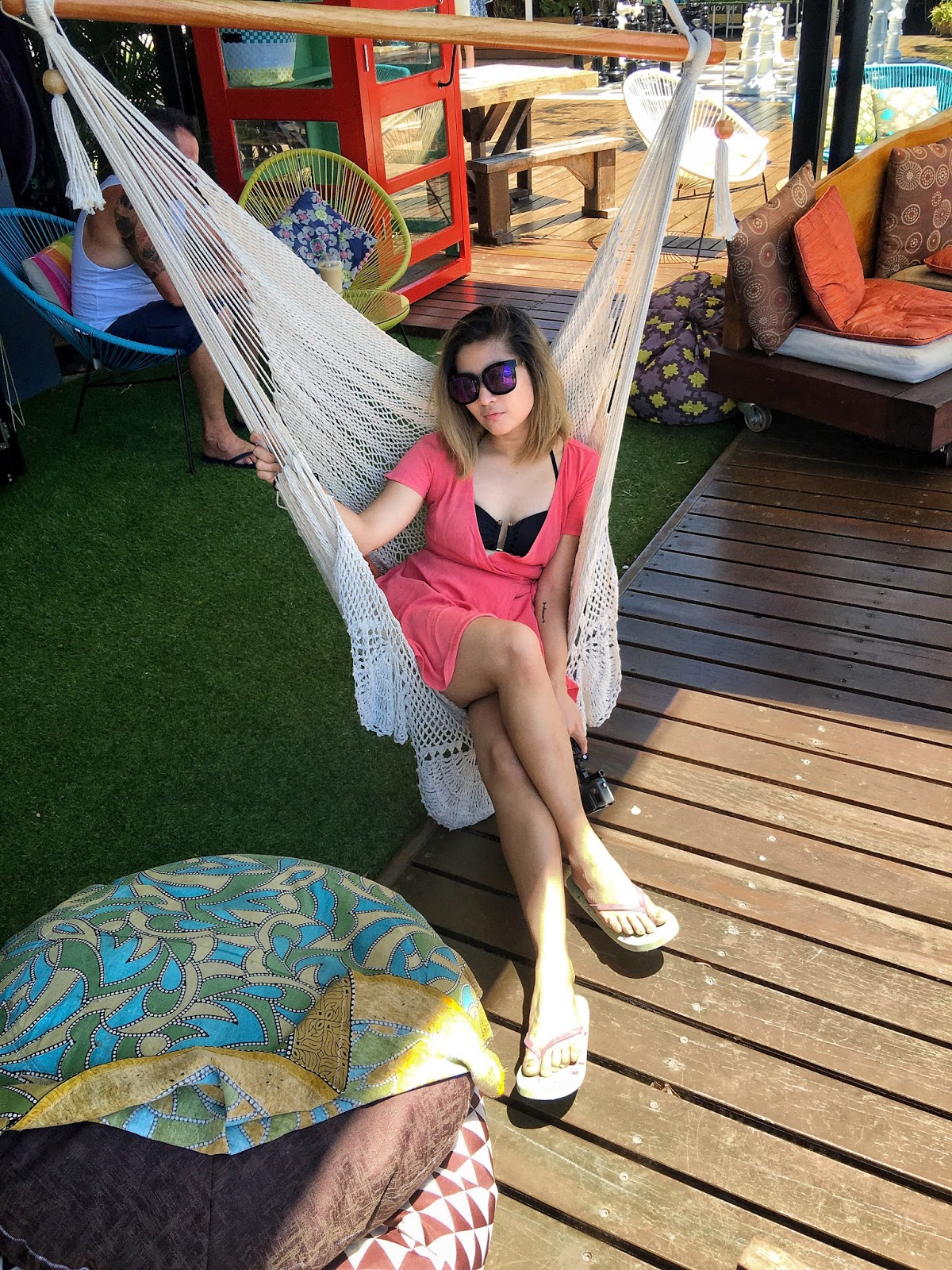 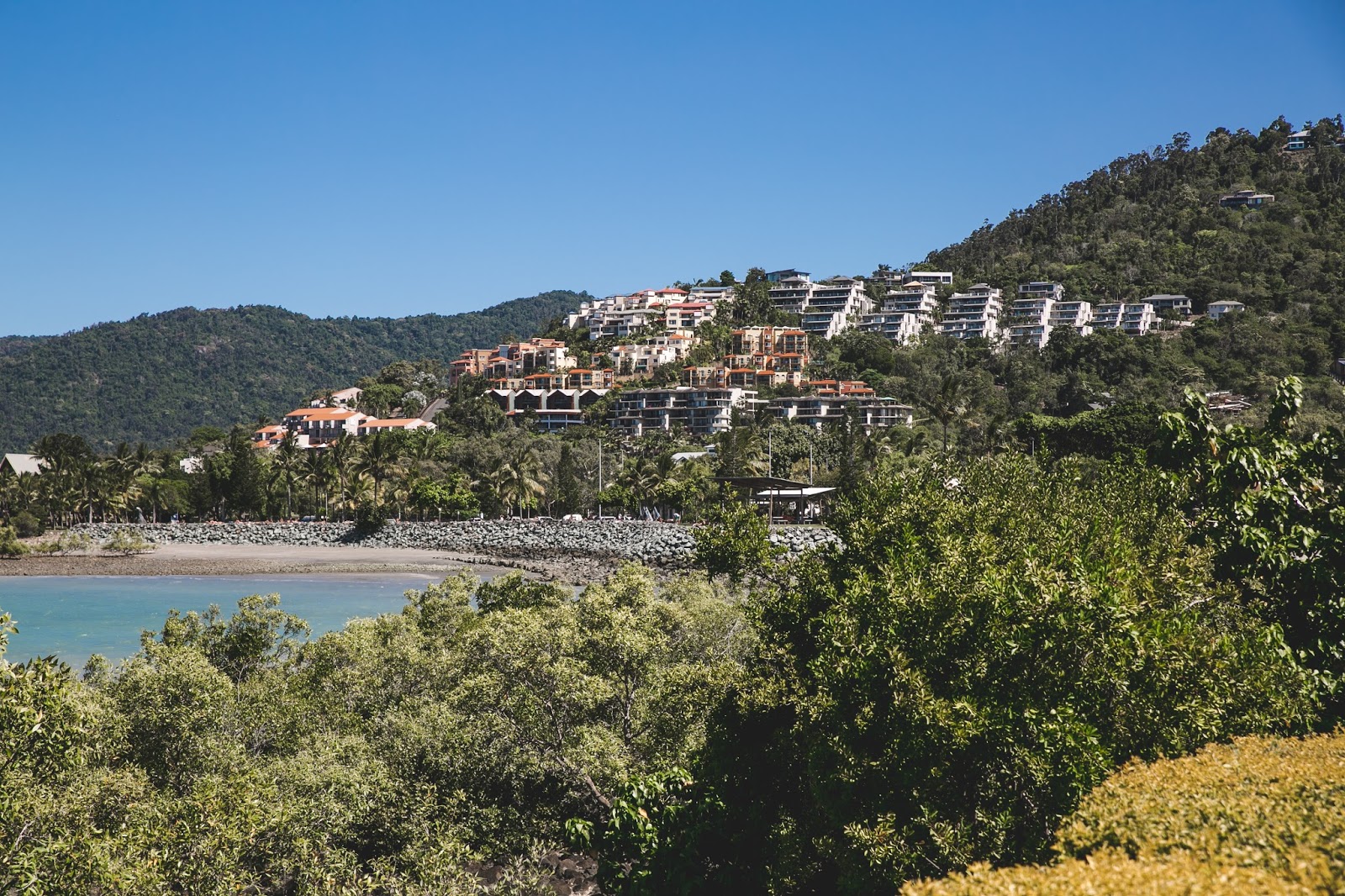 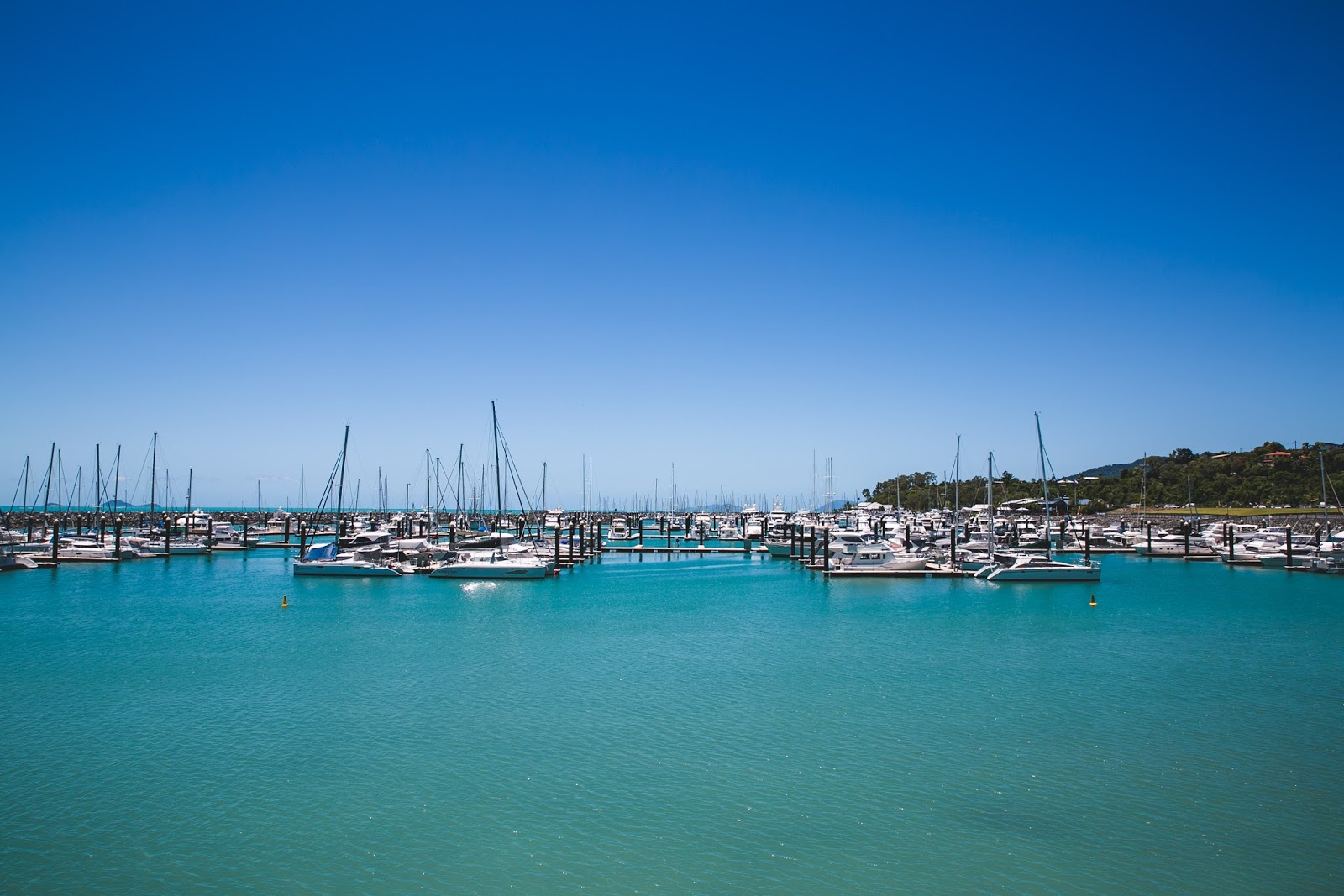 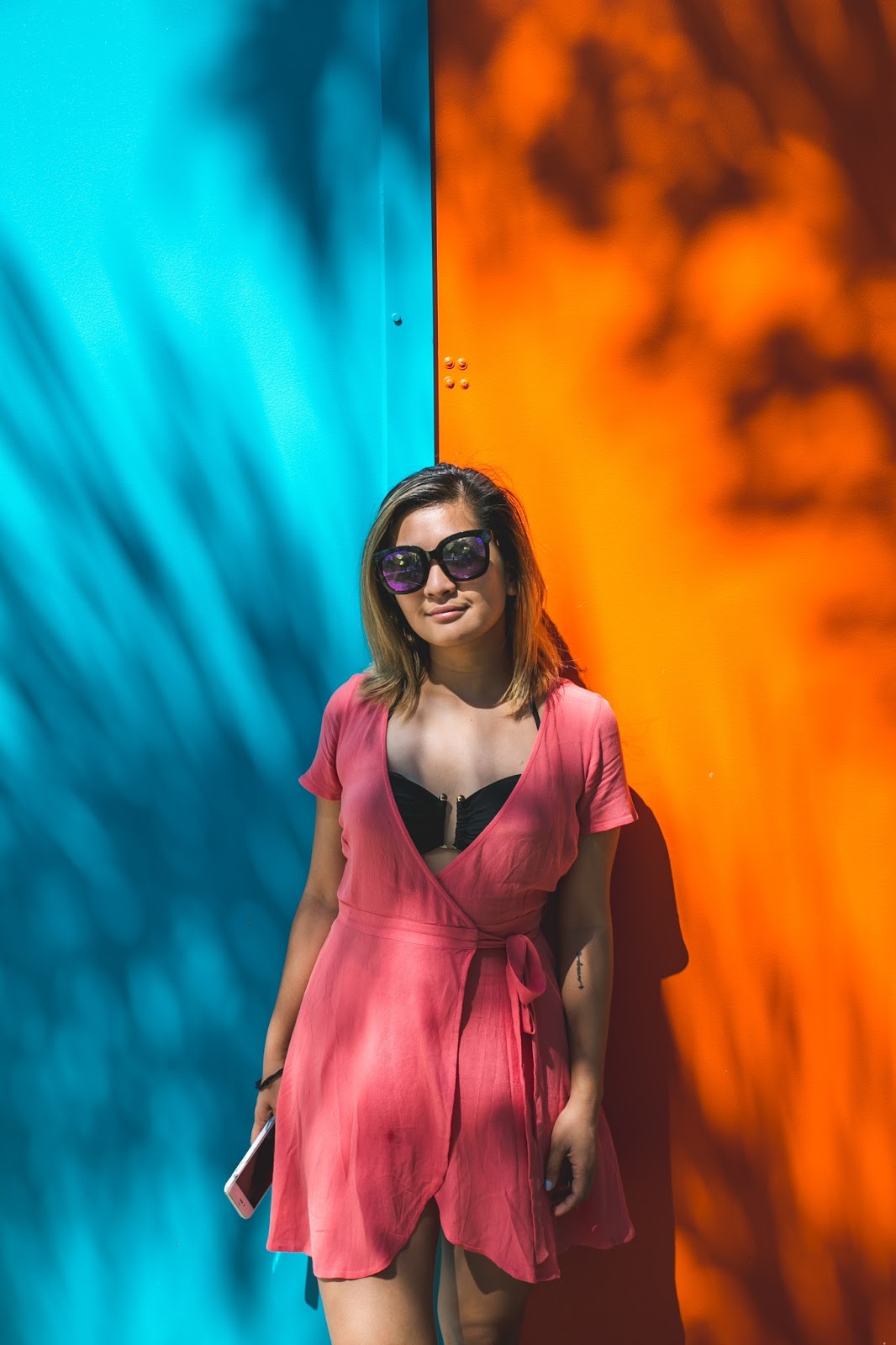 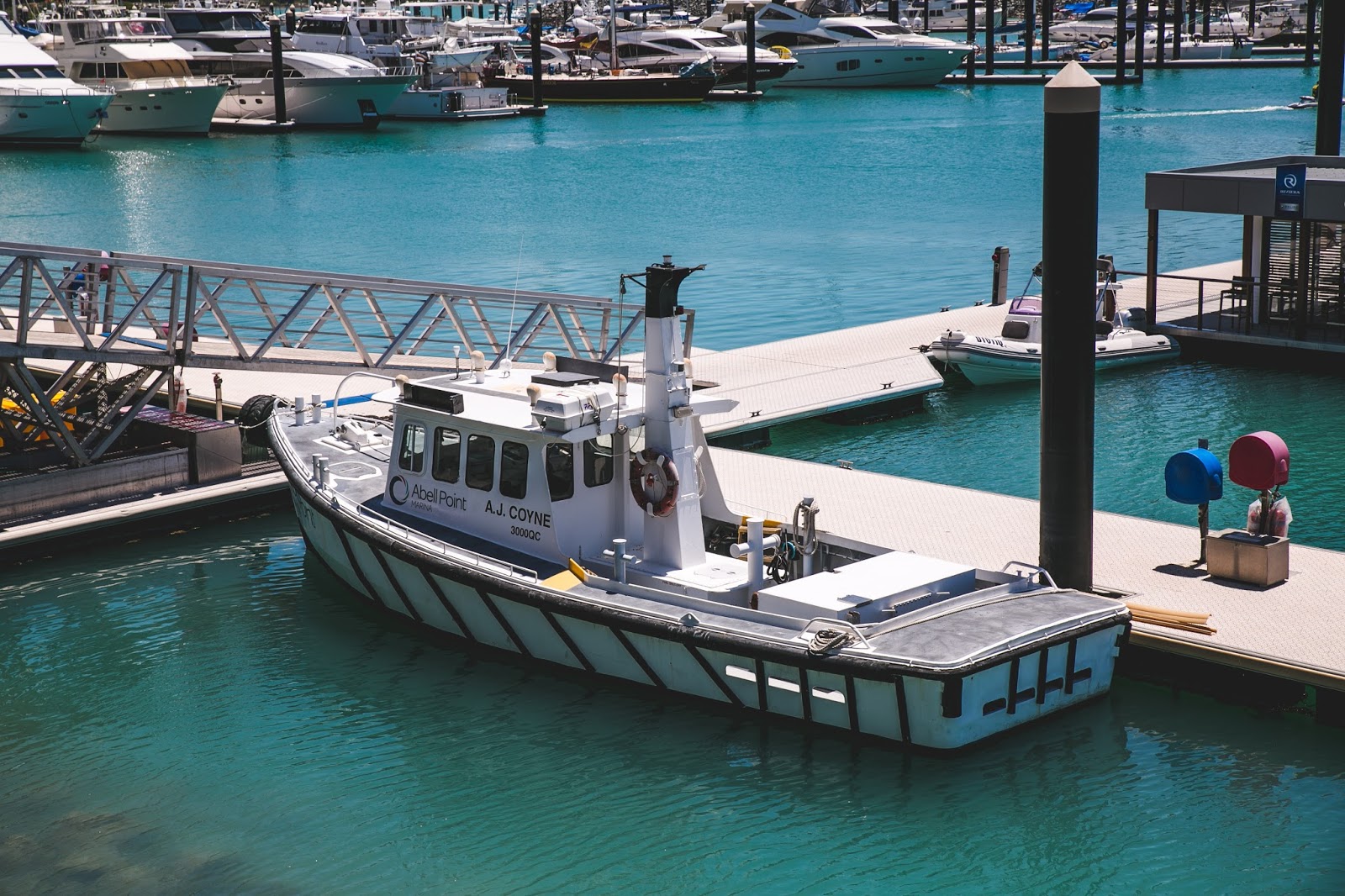 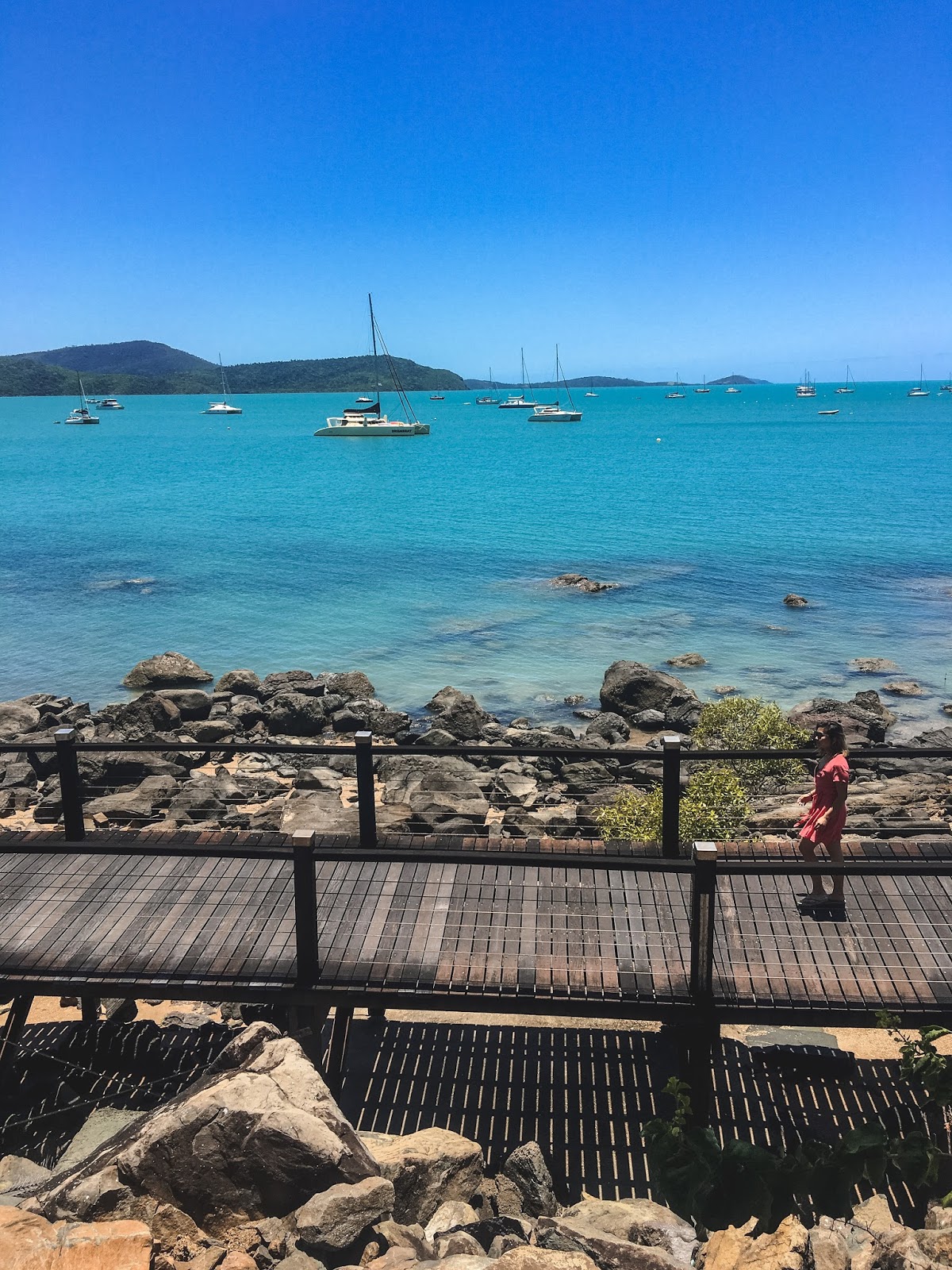 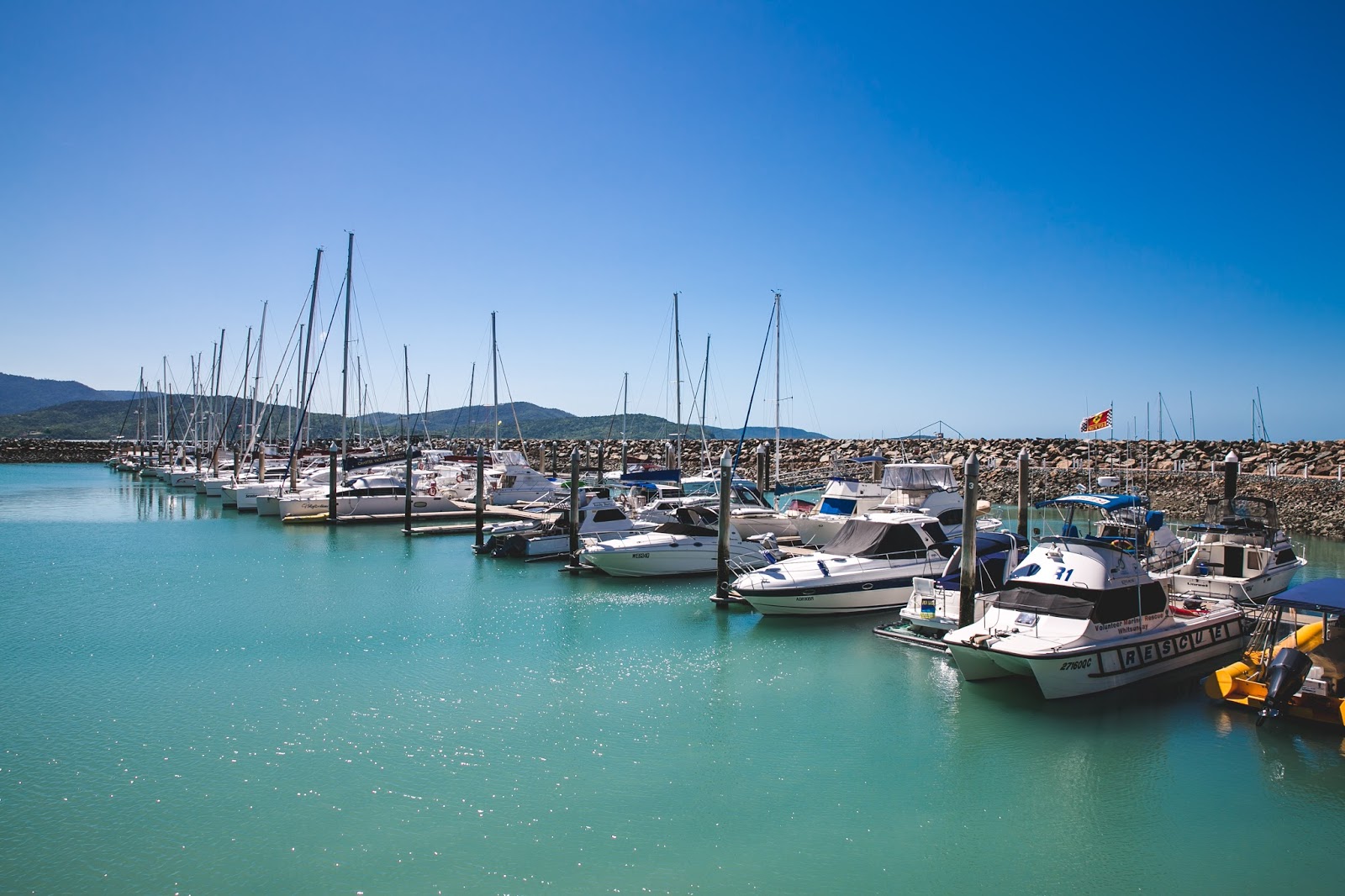 Since we had limited time on the island, we took no time to waste and immediately went out to explore after getting settled into our rooms. The Mirage was located at Shingley beach which was, I think, the only disadvantage because it was quite far from the main street of the island. We found that out the hard way when we decided to walk all the way to the main street under the heat. But I couldn't complain. Even though it was really sunny, the heat wasn't piercing to the skin. And because the surroundings were all too beautiful, you don't really notice the distance that you walk until you realize you've already been walking for half an hour. 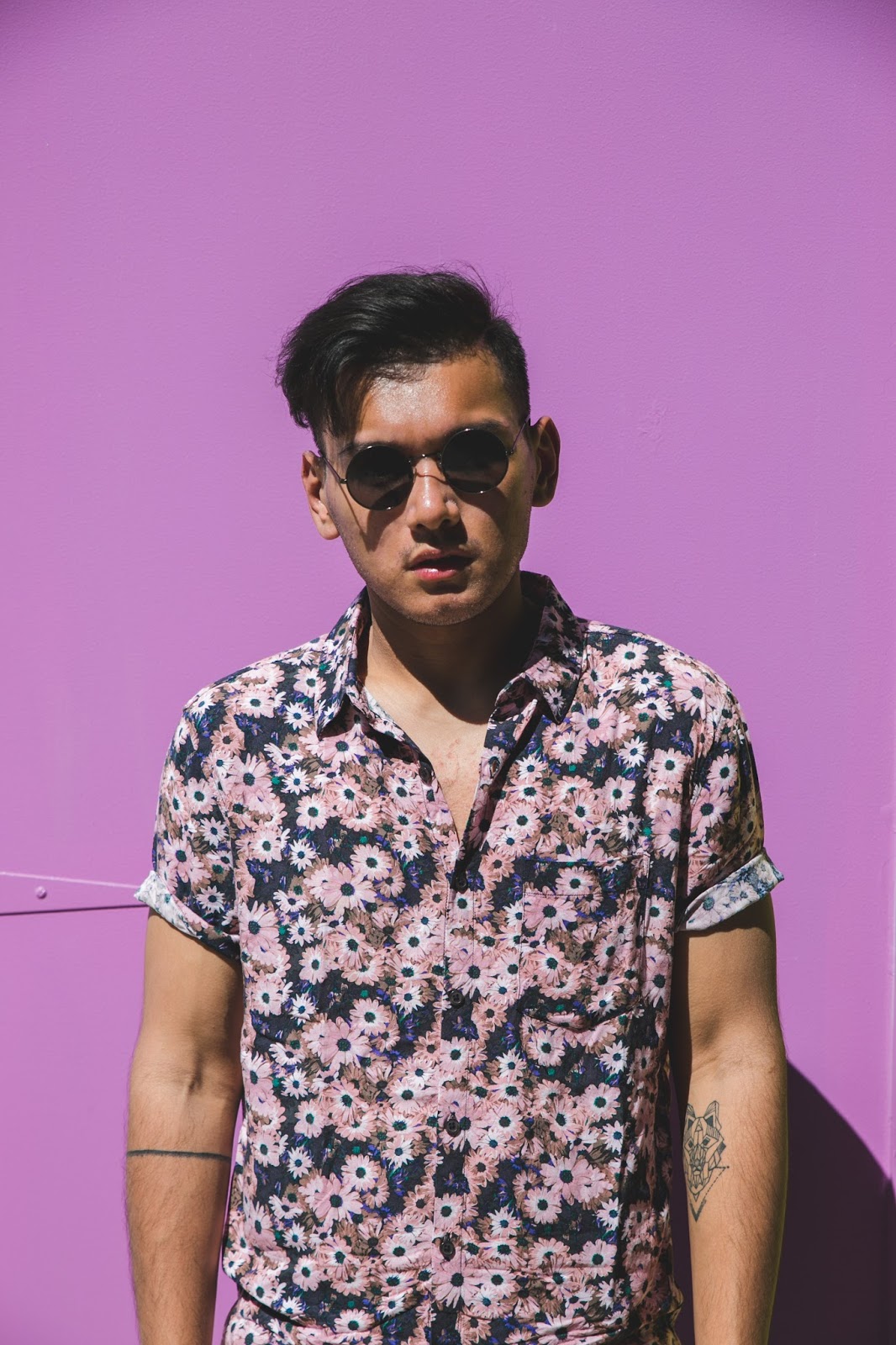 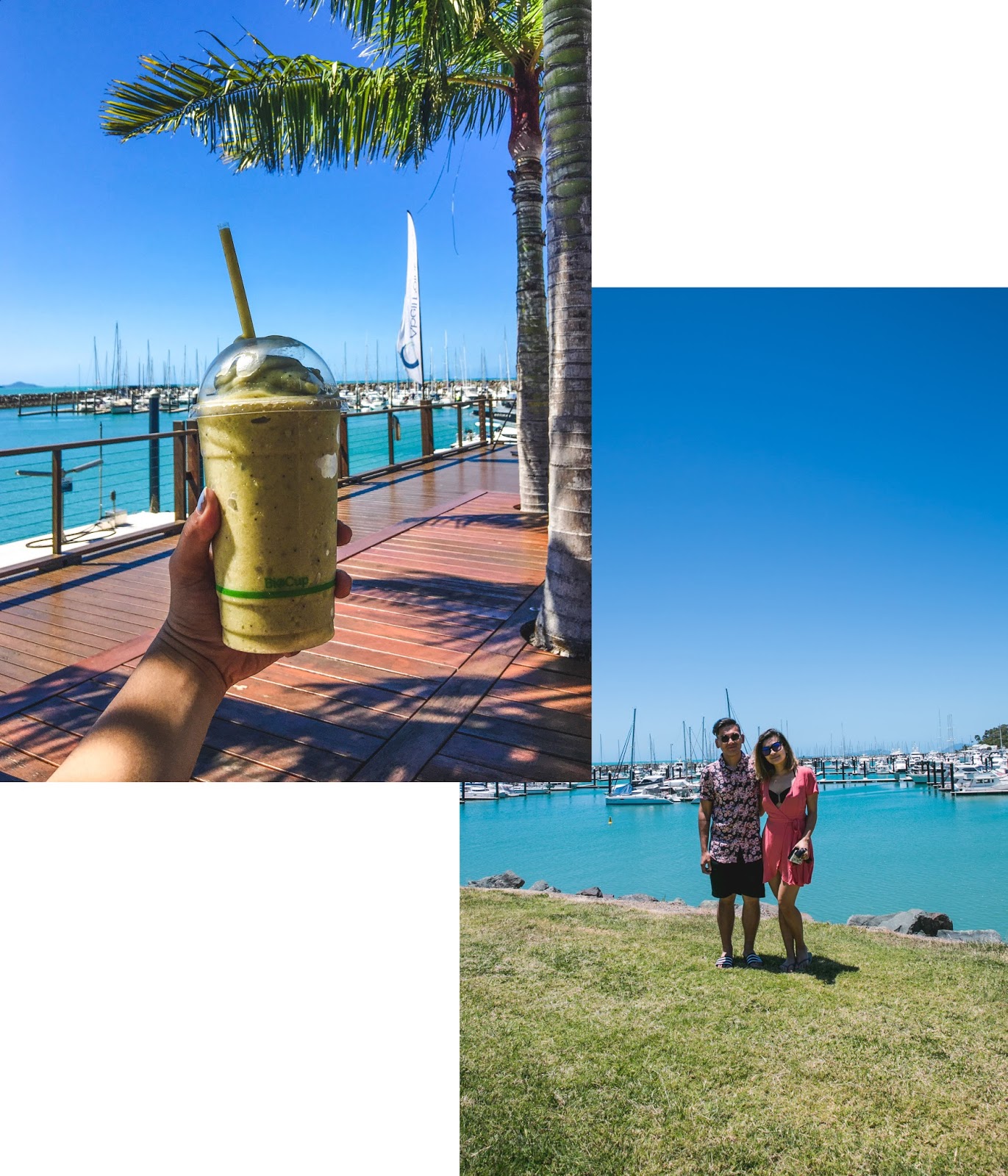 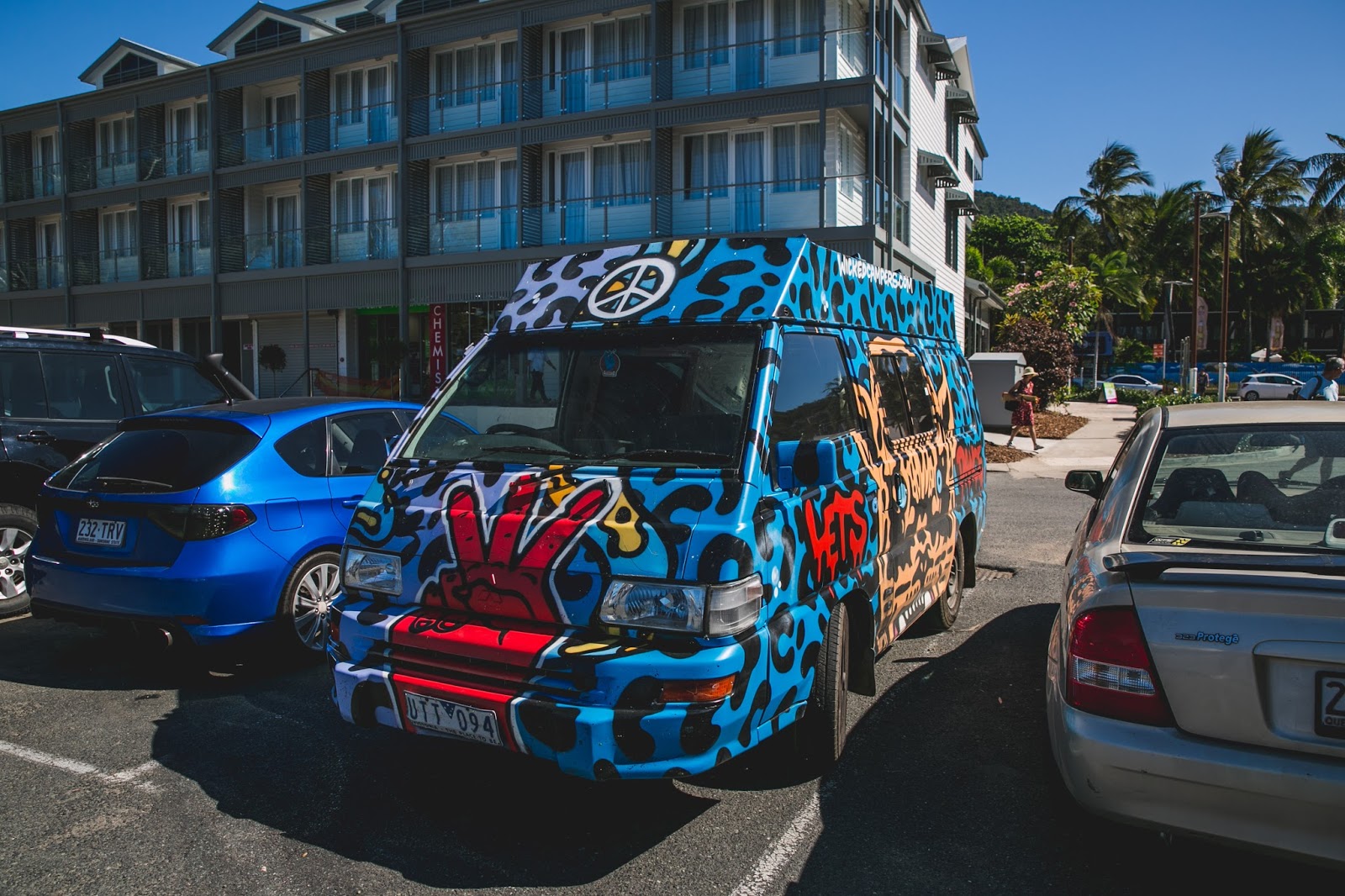 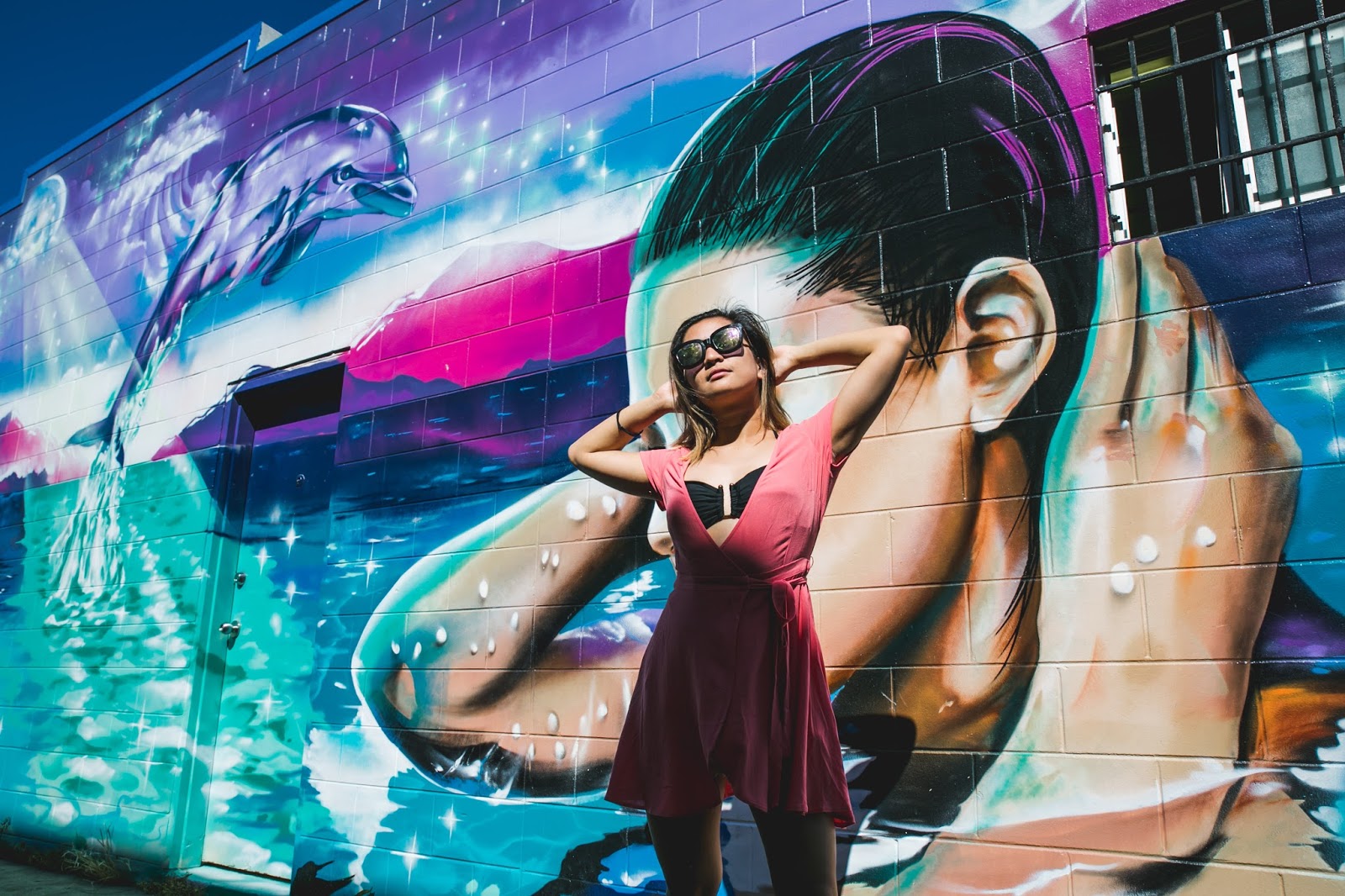 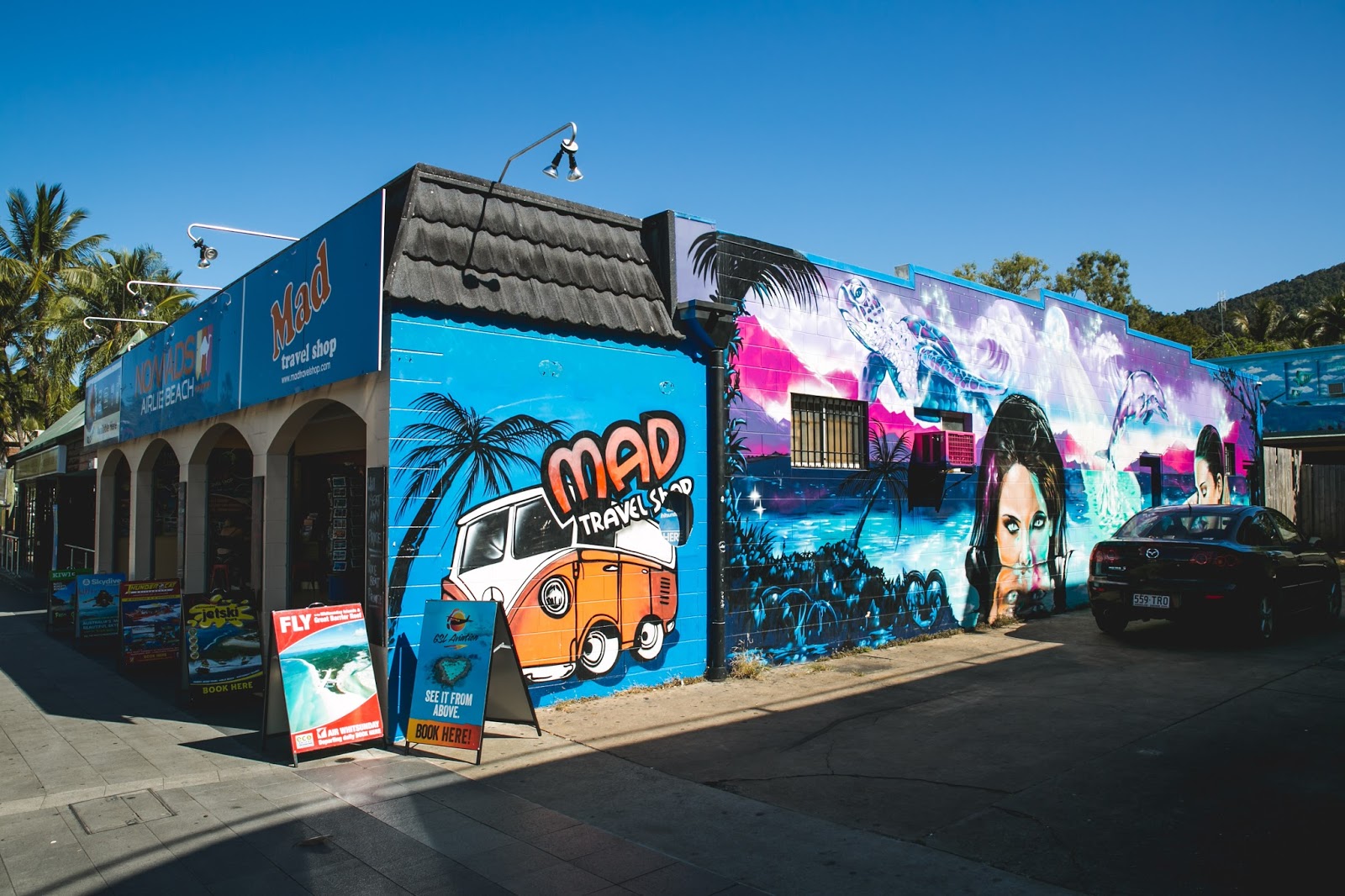 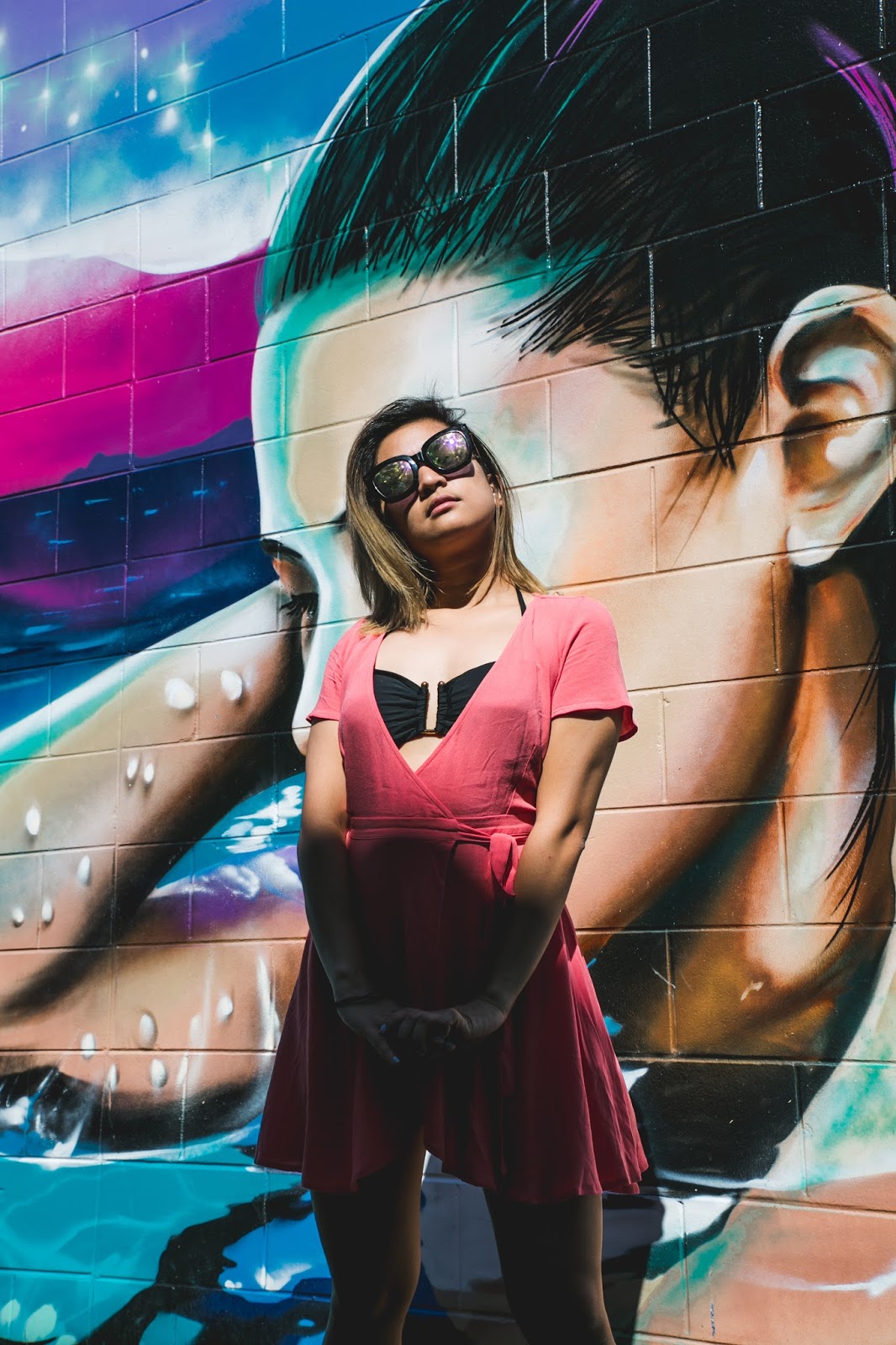 For the rest of the afternoon, we just basked under the sun, relaxing, forgetting all the troubles that we left behind in Macau. That was specially true for me and I was just so thankful to have that time to not worry about anything, about work, about adult life matters; for the first time in a really long while, I felt at peace.

Then at night, we went back to our villa, freshened up, and went to dinner with the soon-to-be wed couple and the rest of the invited guests. The rest will be for another story.