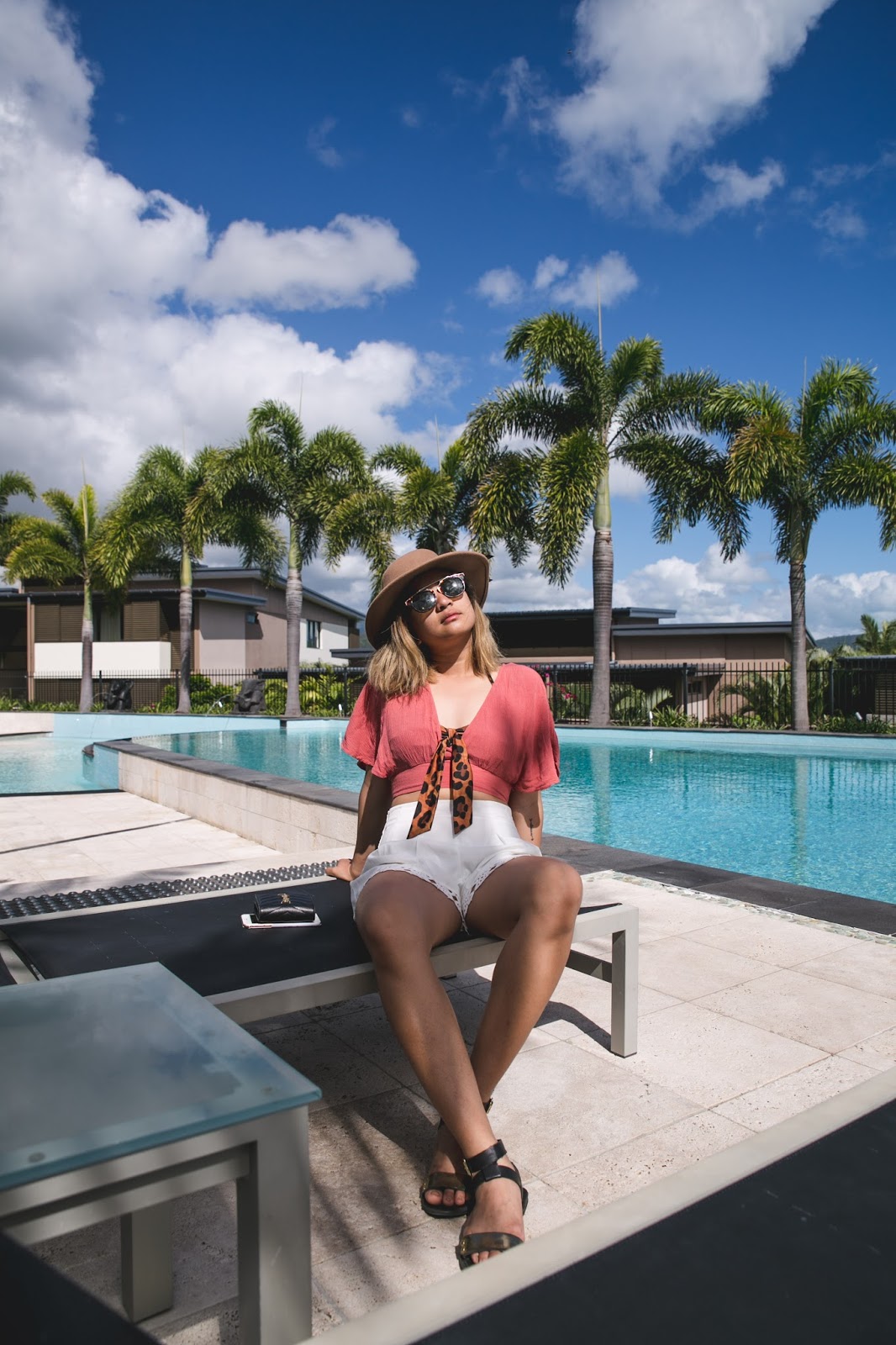 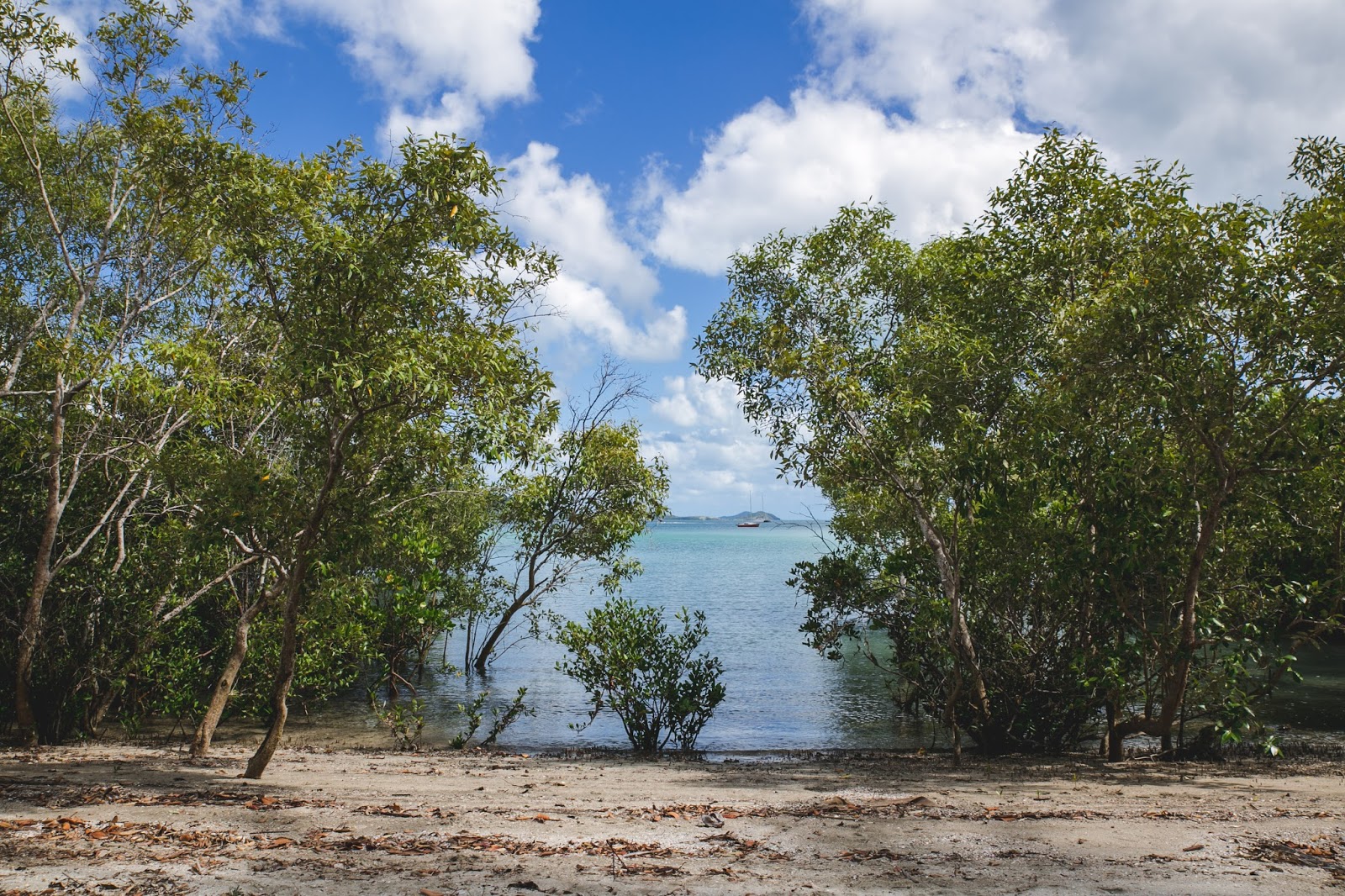 Another one for the books, this is one of those days you can play clearly in your head over and over again and never get tired of.

I remember waking up so early despite how tired we were the previous day from our boat trip around the Whitsunday Islands. Upon arrival and seeing how beautiful the whole place was, from our villa to the beaches, Penguin and I surrendered to the fact the we had very limited time to explore. This was in part due because we planned an all-day island hopping trip on an ocean raft with the rest of the wedding guests just the day before the wedding itself. And then of course there was the wedding which was to happen on the very day these photos were taken. The ceremony was scheduled for that afternoon so literally, we were stealing some time off of our itinerary.

Penguin and I decided that morning was our only chance to roam around freely, do what we wanted spontaneously, like how we pretty much do when just the two of us were travelling. So by 8AM, we were already up and prepping to get out of our villa.

We walked to nearest so-called shopping area, which wasn't at all very much like a shopping area I should say, if you consider a drugstore, butchers', a supermarket, some clothing boutiques, and some restaurants a shopping area. But we didn't expect much anyways. The goal was to find a nice breakfast place. And we did. 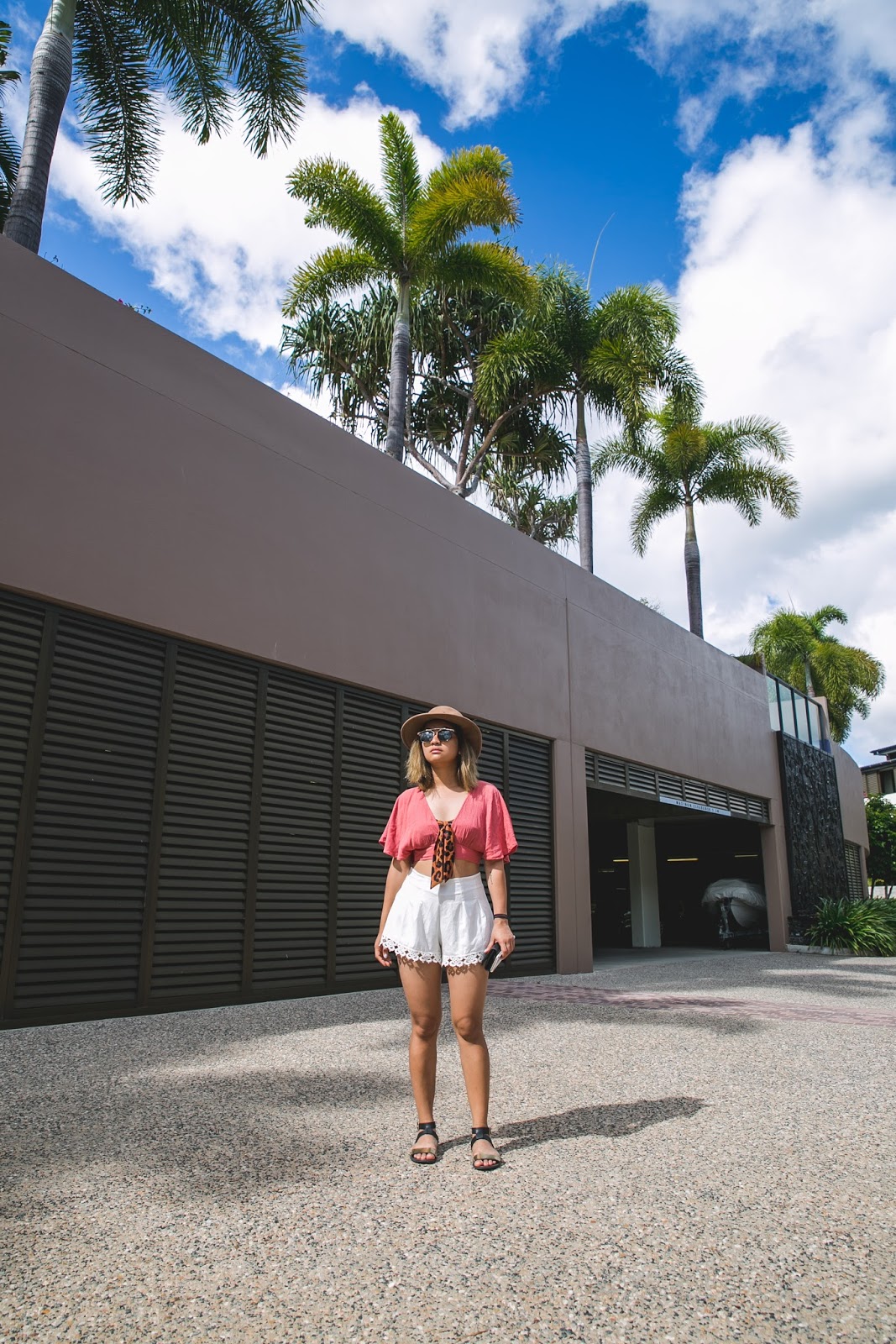 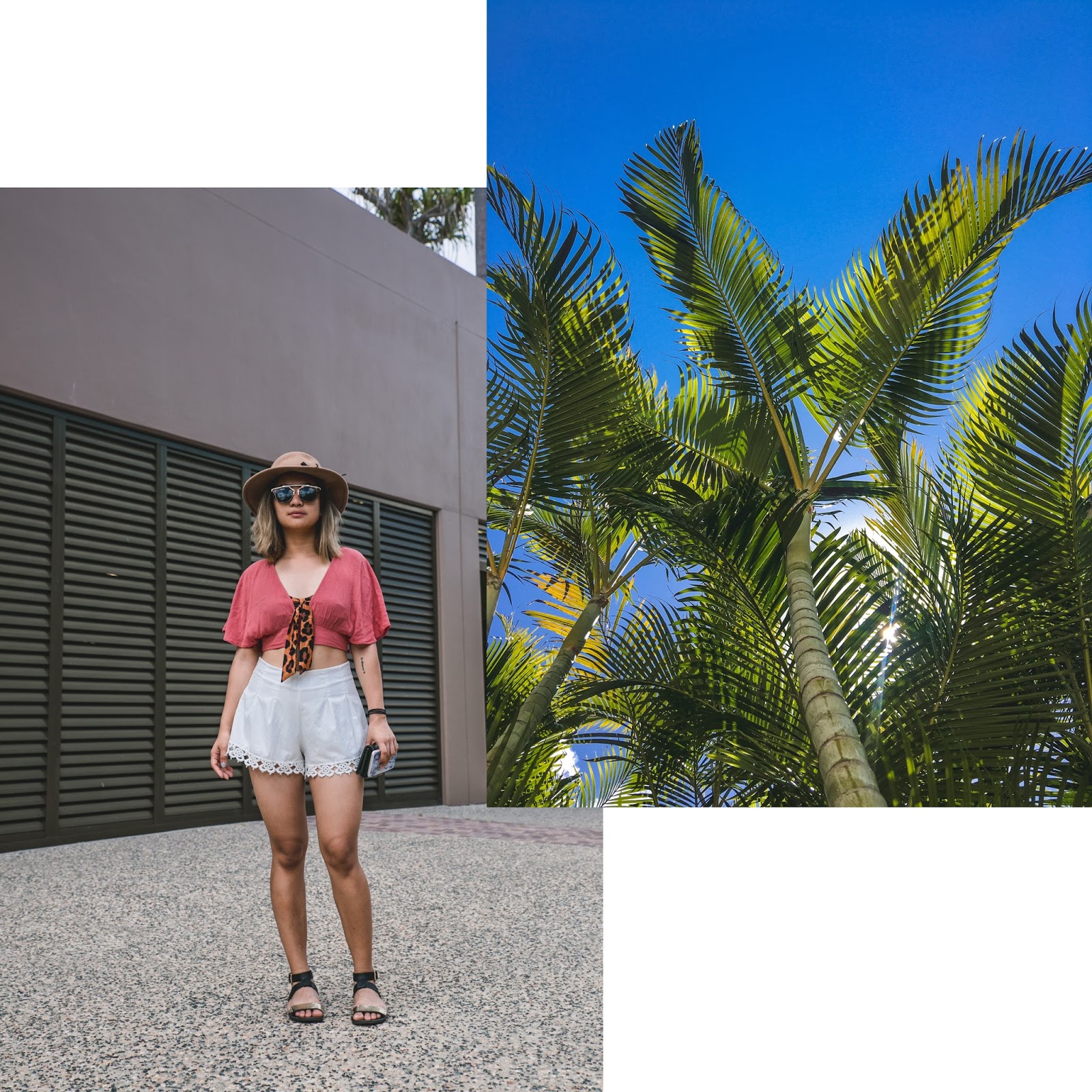 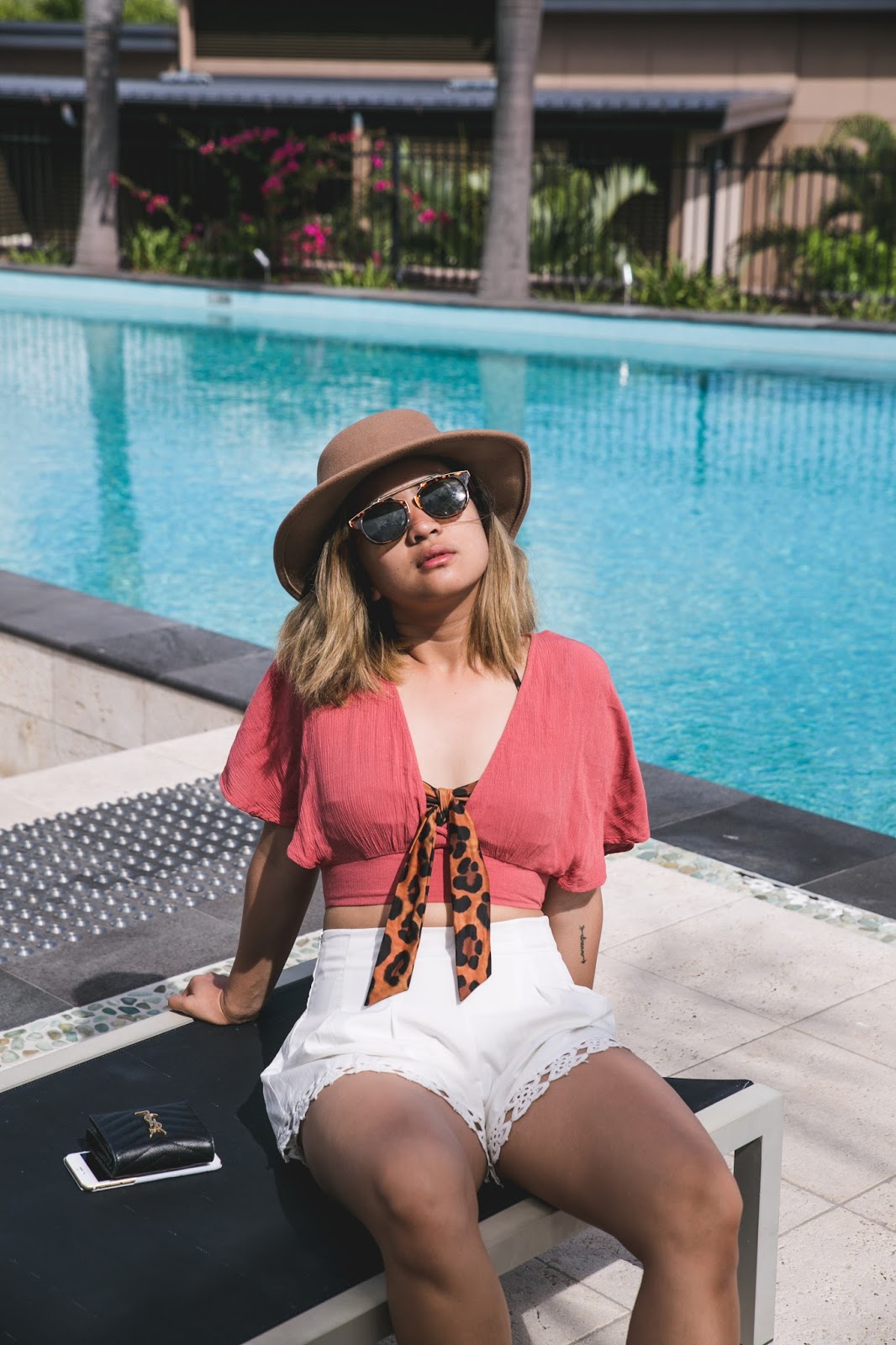 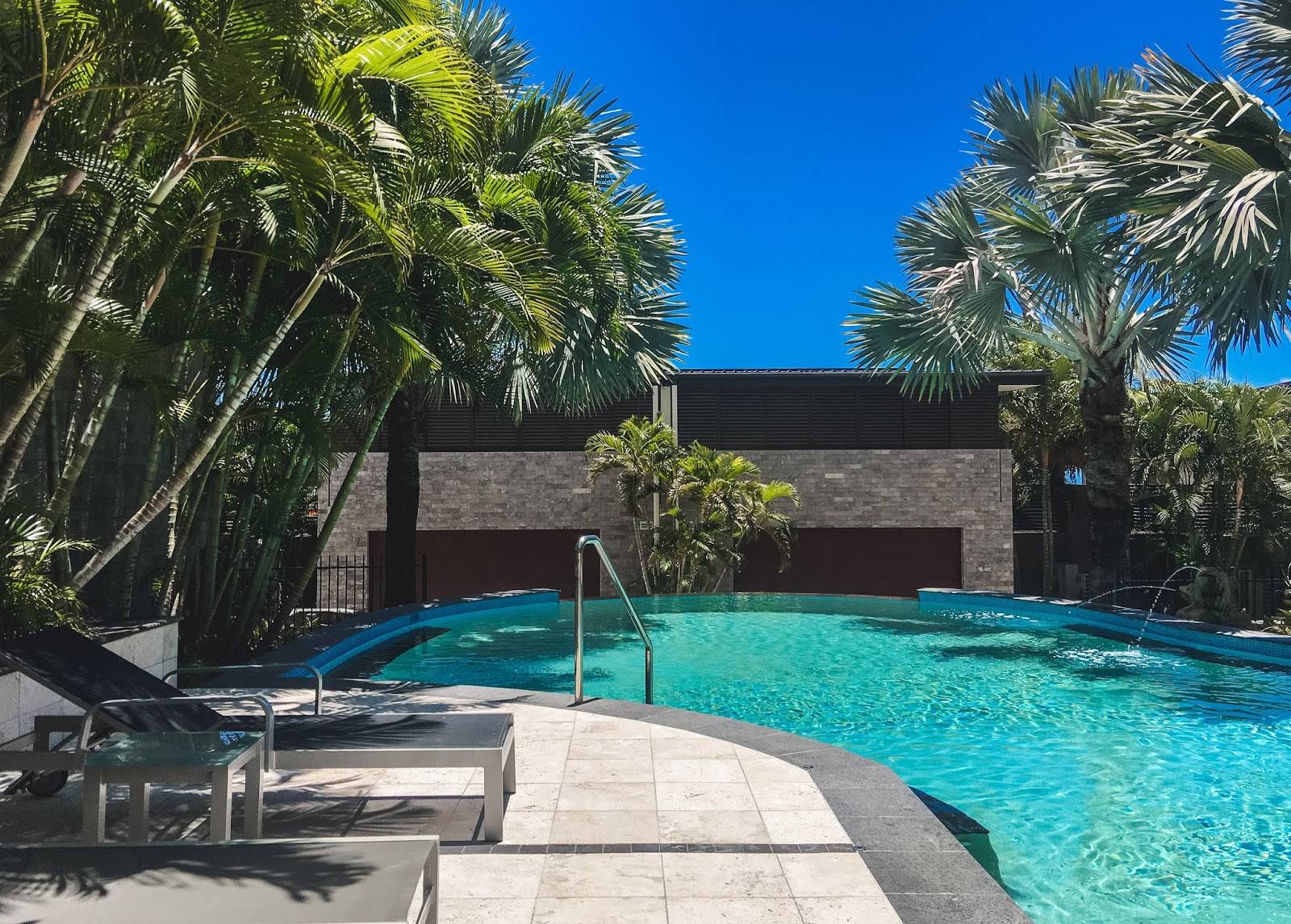 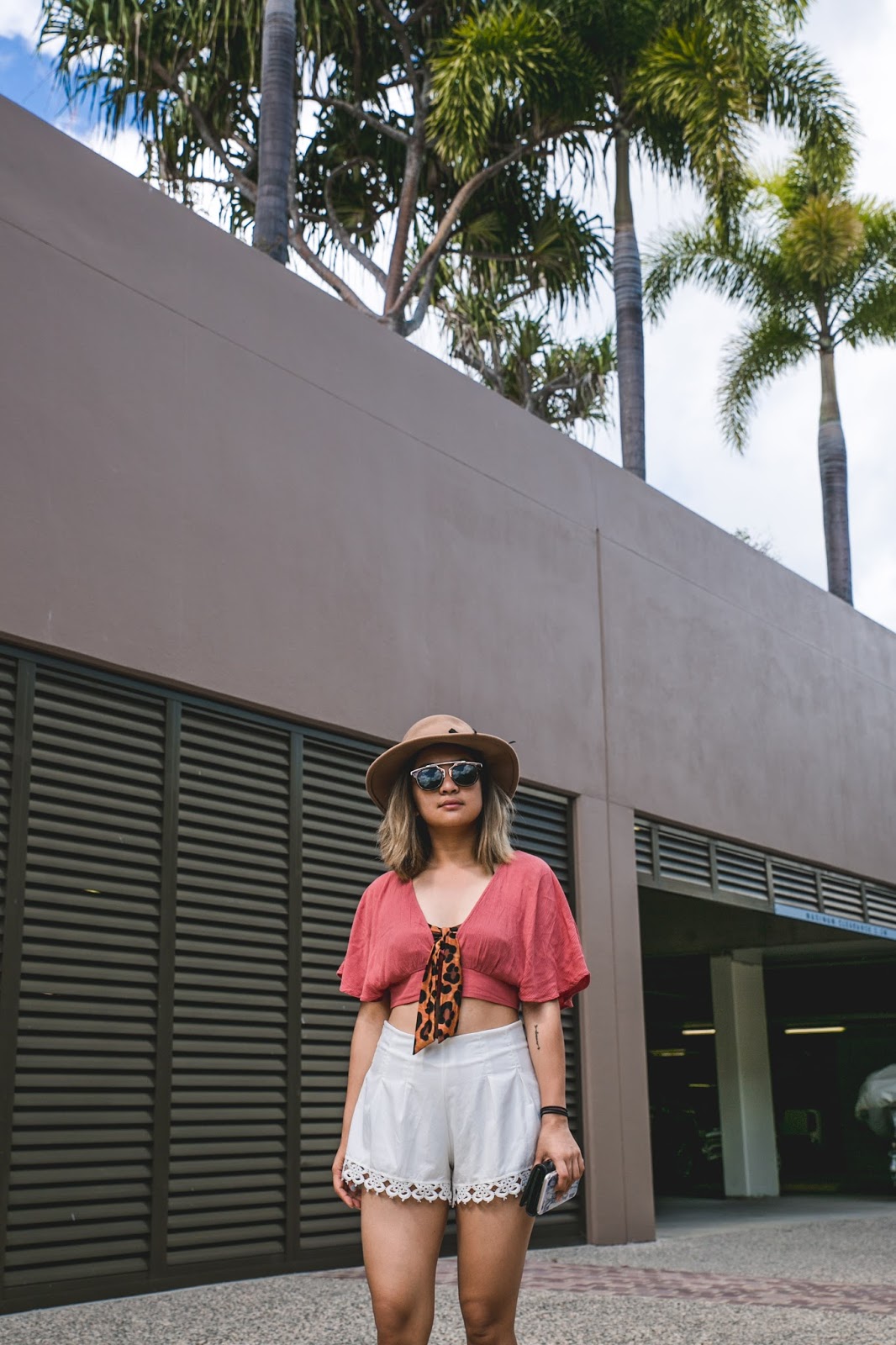 We found this breezy-looking cafe where we had this delicious meal on hotplates for breakfast. After that, we made a few stops at the stores within the vicinity before heading back to the villa. This time, we took a cab to save time. But when we arrived at the hotel, it was still to early to get started preparing ourselves for the wedding. It was just past 12 noon and the rest of our travel crew were still in lounging around, waiting for each other to head out to lunch.

Since Penguin and I were still full from our heavy breakfast, I decided to head to the swimming pool, which was a good idea because if I didn't, I would have regret not utilising any of the hotel facilities which would have been a shame.

The Mirage had two pools, though I wouldn't say very fancy. But what I liked about them is that they're very private and there's very few, if none at all, using them. Occasionally during our stay I would see one or two girls in the pools. But on that day, Penguin and I had one of the pools to ourselves which was really something I appreciated as we were able to have more quality time during our stay.

After an hour of swimming, we were ready to head back to our villa and prep ourselves for the wedding. Not our wedding, that is to say; one of Penguin's university friends'. 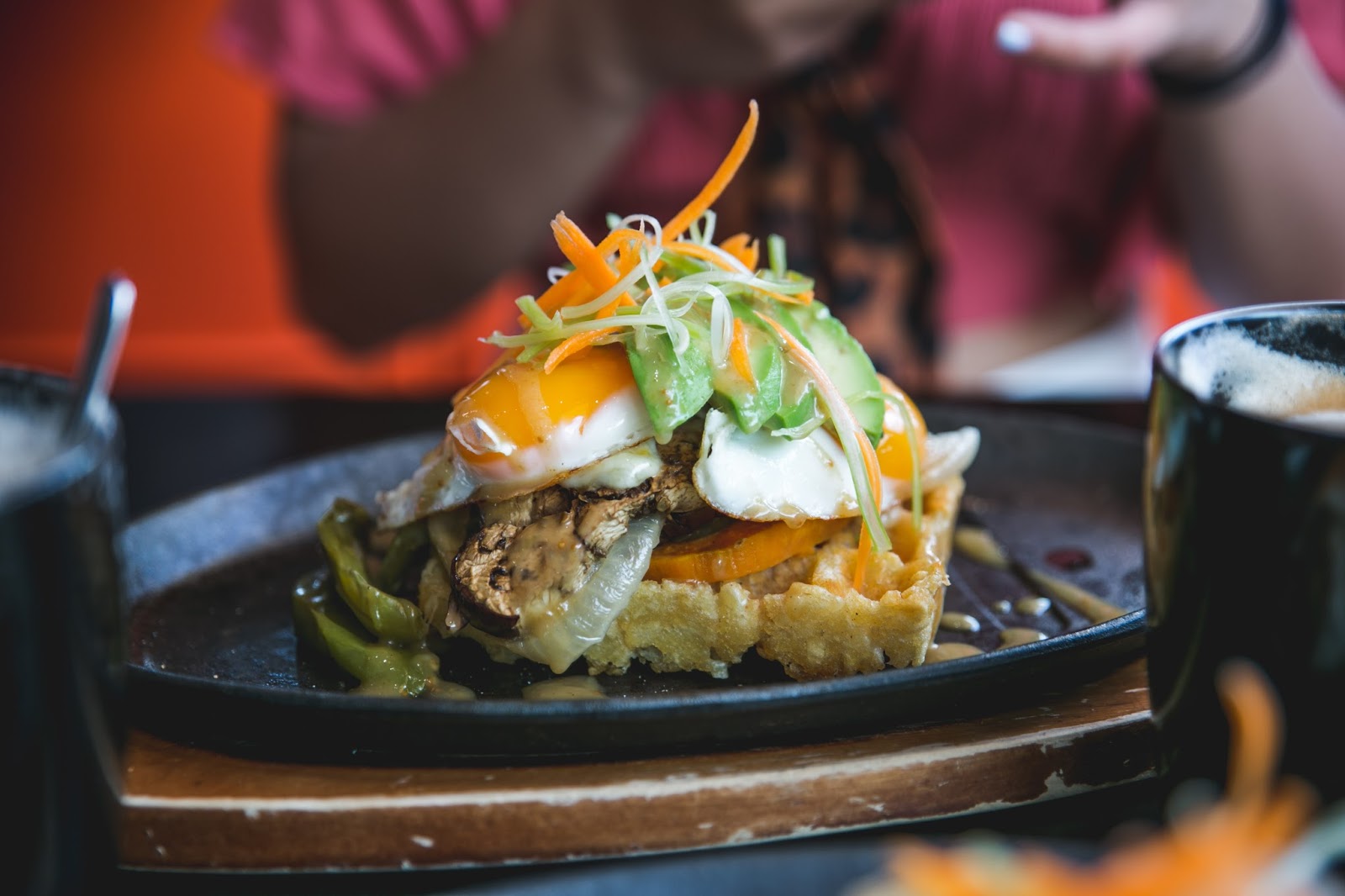 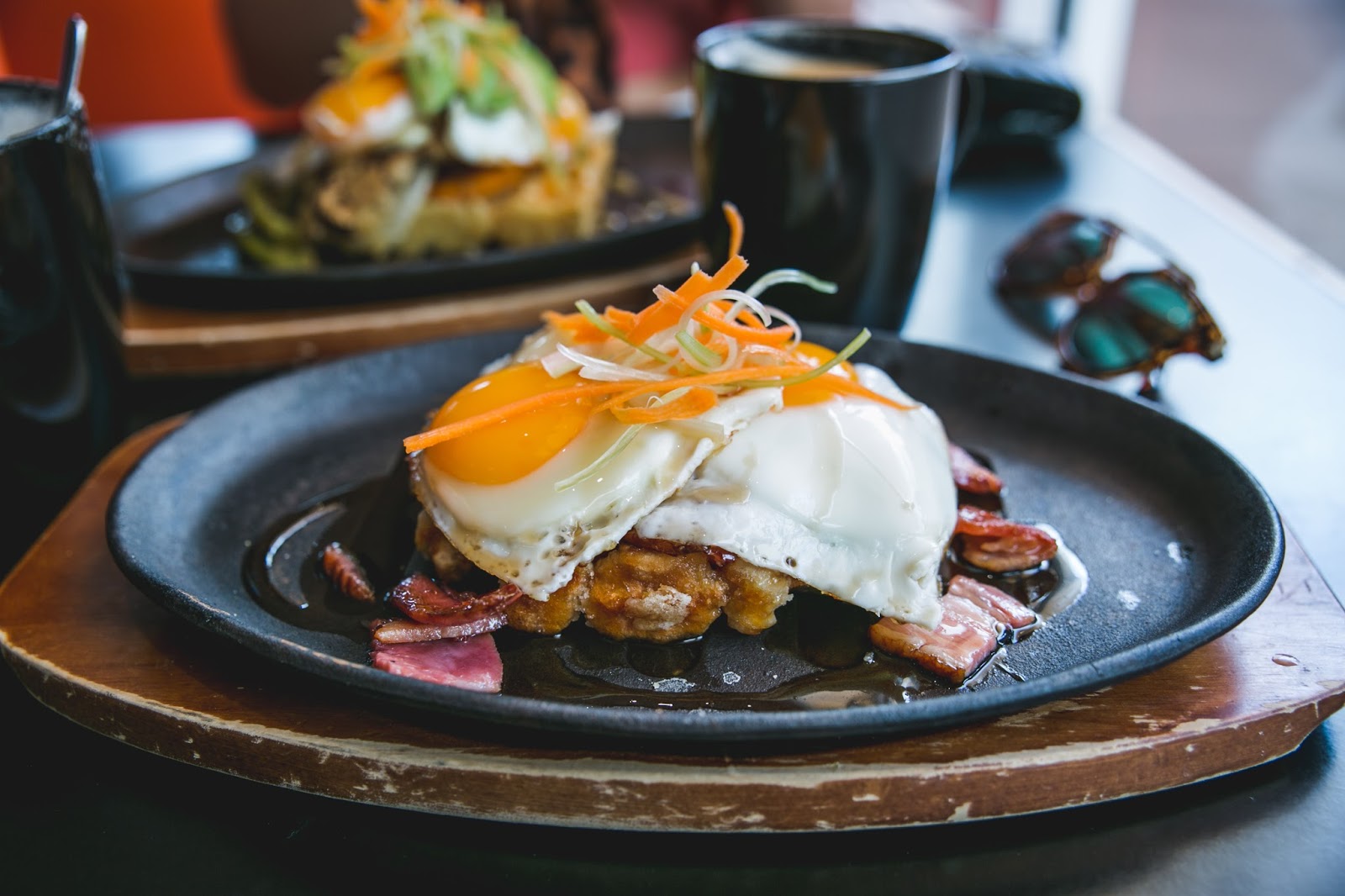 I can't get over how pretty the Mirage is, and it's kind of surprising that there's not a lot of people staying there. Or at least, not that we're aware of because throughout our stay, I barely saw anyone else on the property save for the staff, one or two other guests, and ourselves. I take it, it's either we came at a non-peak season or the Mirage is just not doing well in marketing their property because clearly, it has so much to offer. In my opinion, the whole property is beautiful, the villa we stayed at was divine, the location was just at the right proximity from the beaches but also far enough if you needed to be away from all the noise of the main street; I got nothing to complain about. If you find yourself in Airlie Beach at the Whitsundays, consider the Mirage for your accommodation. I recommend it. And by the way, this isn't a sponsored post. Just saying.

Anyway, I'm still sorting out the rest of my Australia travel photos so stay close. In the meantime, I leave you with these and talk to you again this weekend