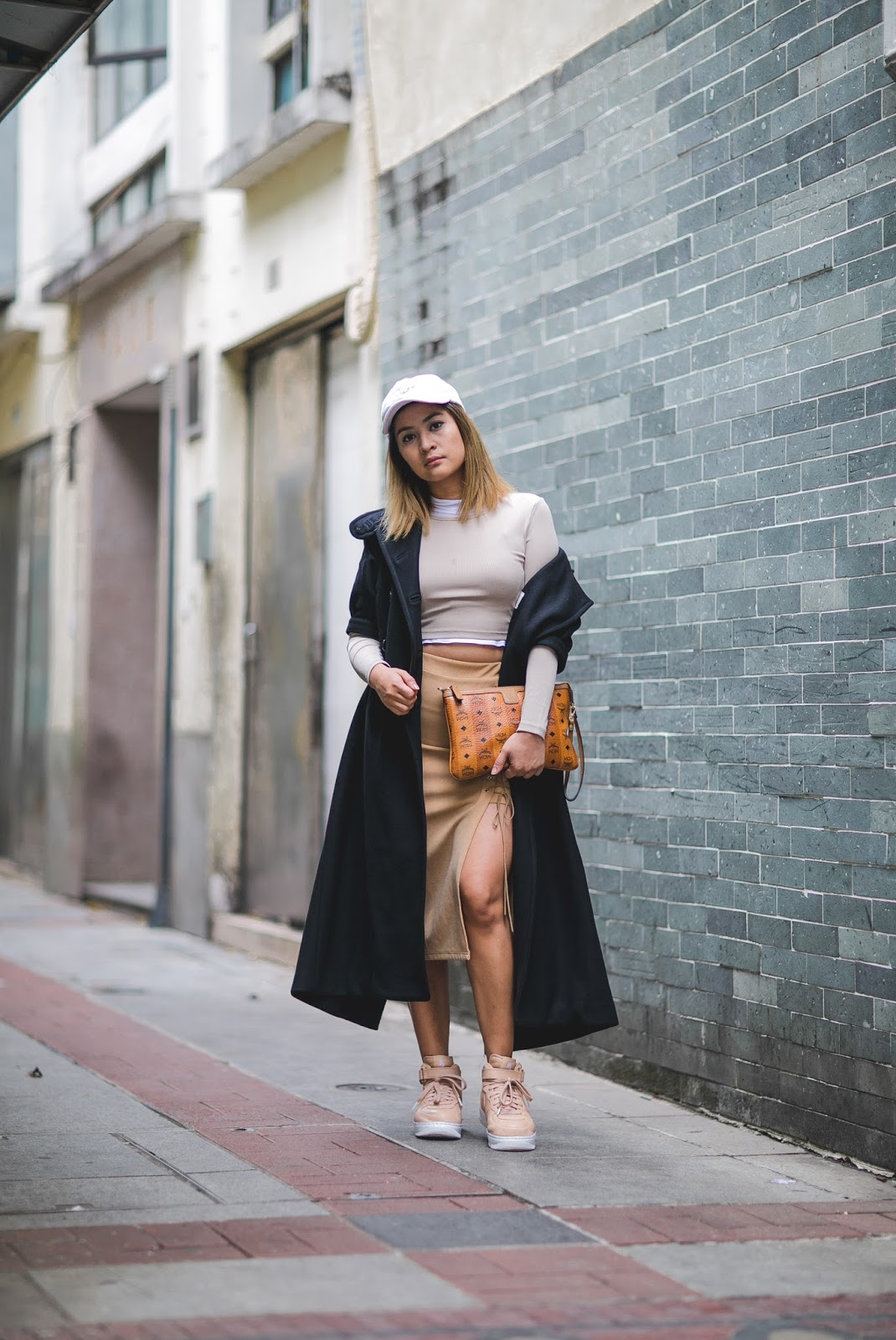 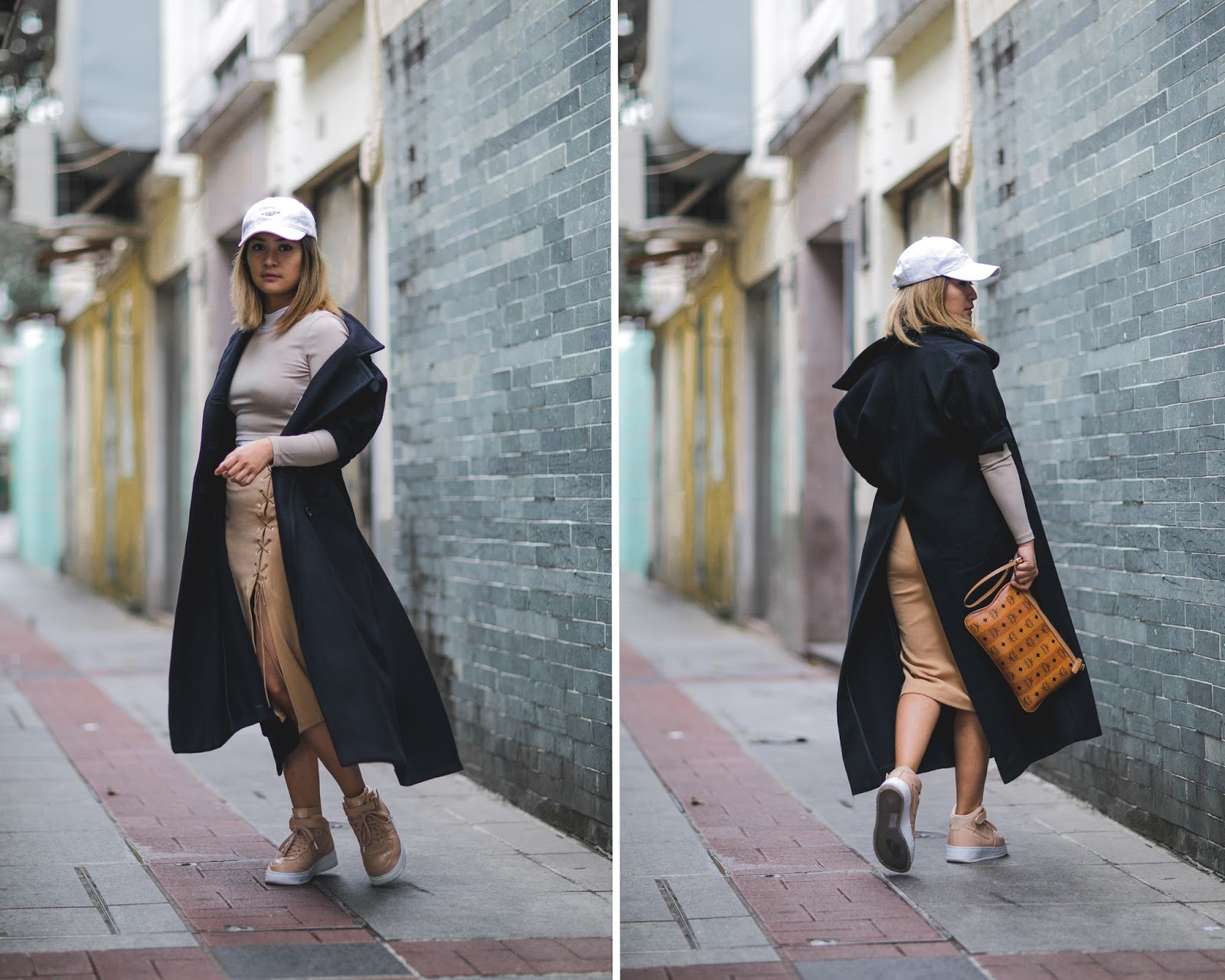 Sharing this outfit once and for all before I forget and have to dig them out of the archives later on. This is my take on a fashion forward village girl in the modern world with a street style twist to it. Capiche?

Penguin was able to borrow an 85mm lens from work to for us to test with. I've been meaning to buy this way before I even decided that I liked 50mm and 35mm lenses because of its depth of field capability. But I never got around to doing so because I'm already very much satisfied with the lenses that we have and we're really so used to them like how we are with iPhone cameras so I kinda forgot about until we tested the real thing. It's different, you know.

Well, it didn't disappoint in terms of that bokeh effect that most fashion bloggers like myself are after. Clearly the advantage for this is that no matter where I would take my photos at, whether the background is nice or dirty or whatnot, I would always definitely stand out as a subject without worrying that my surroundings would ruin the whole picture. It's really great for capturing outfit details too. But what I didn't really like is that Penguin and I would have to shoot each other from quite a distant; at least a little further away than what we're used to using other lenses. But anyway it's a minor thing. Overall the photos turned out great and so I think I'd still wanna buy one. What do you think? 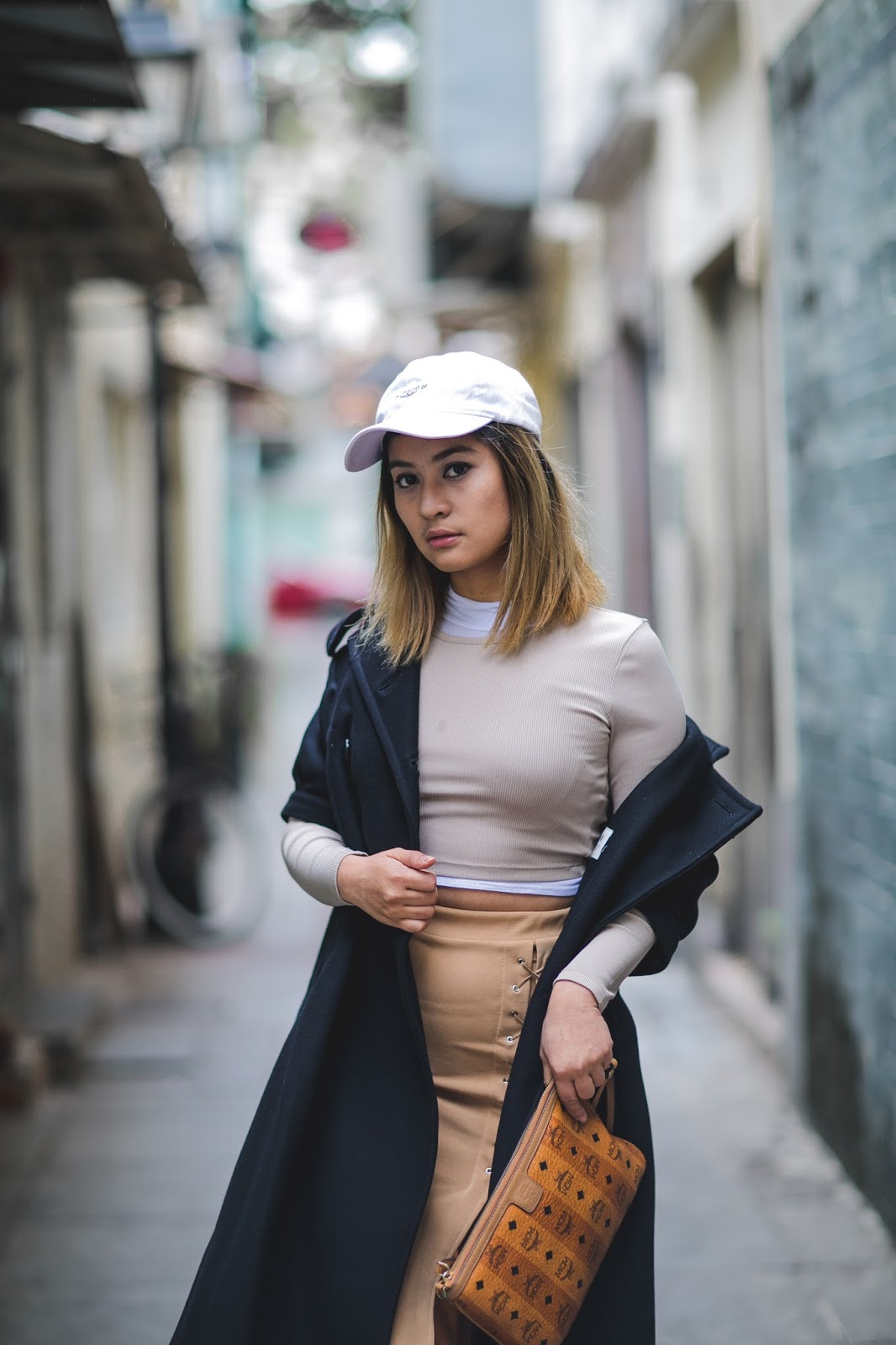 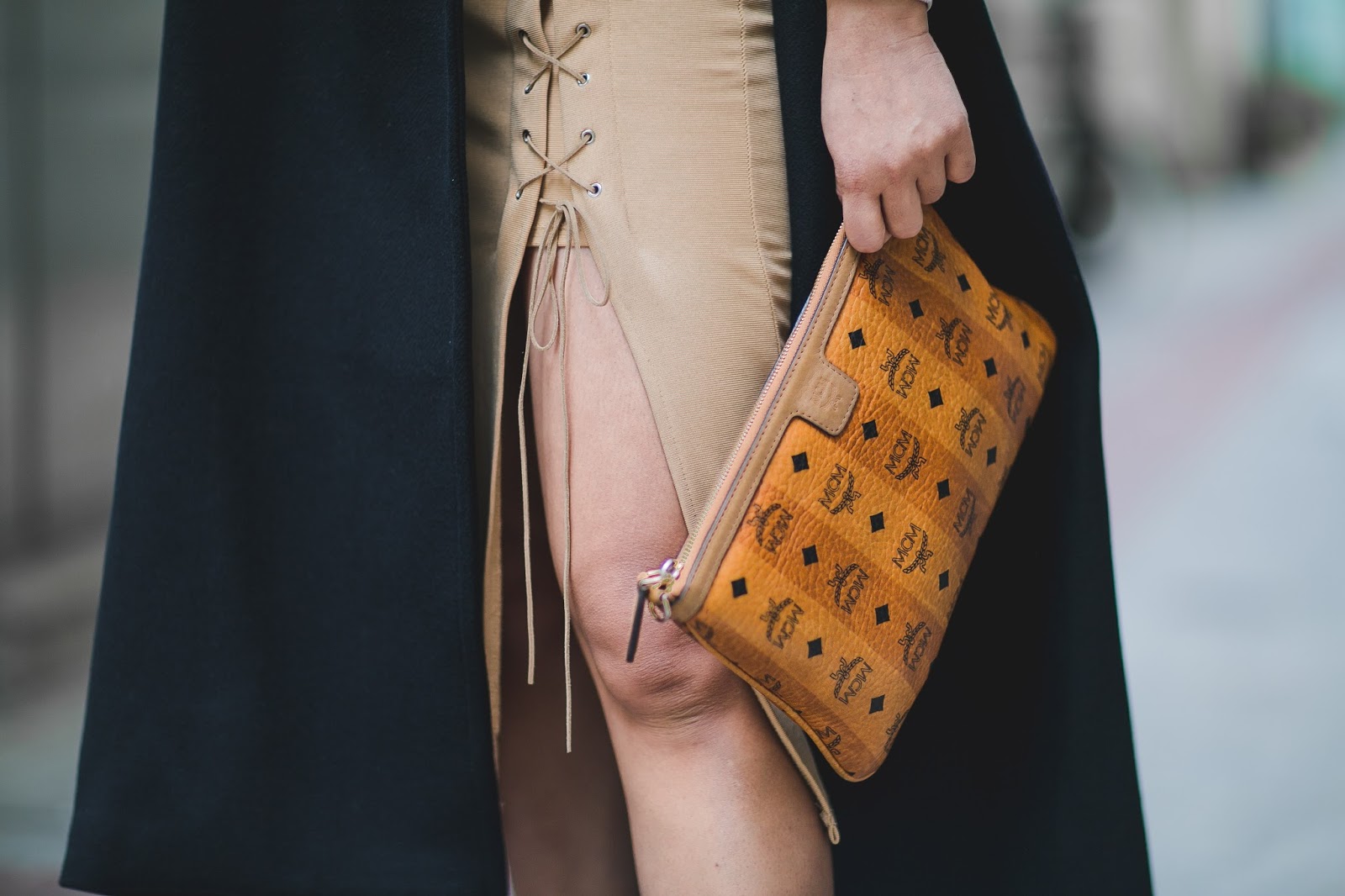 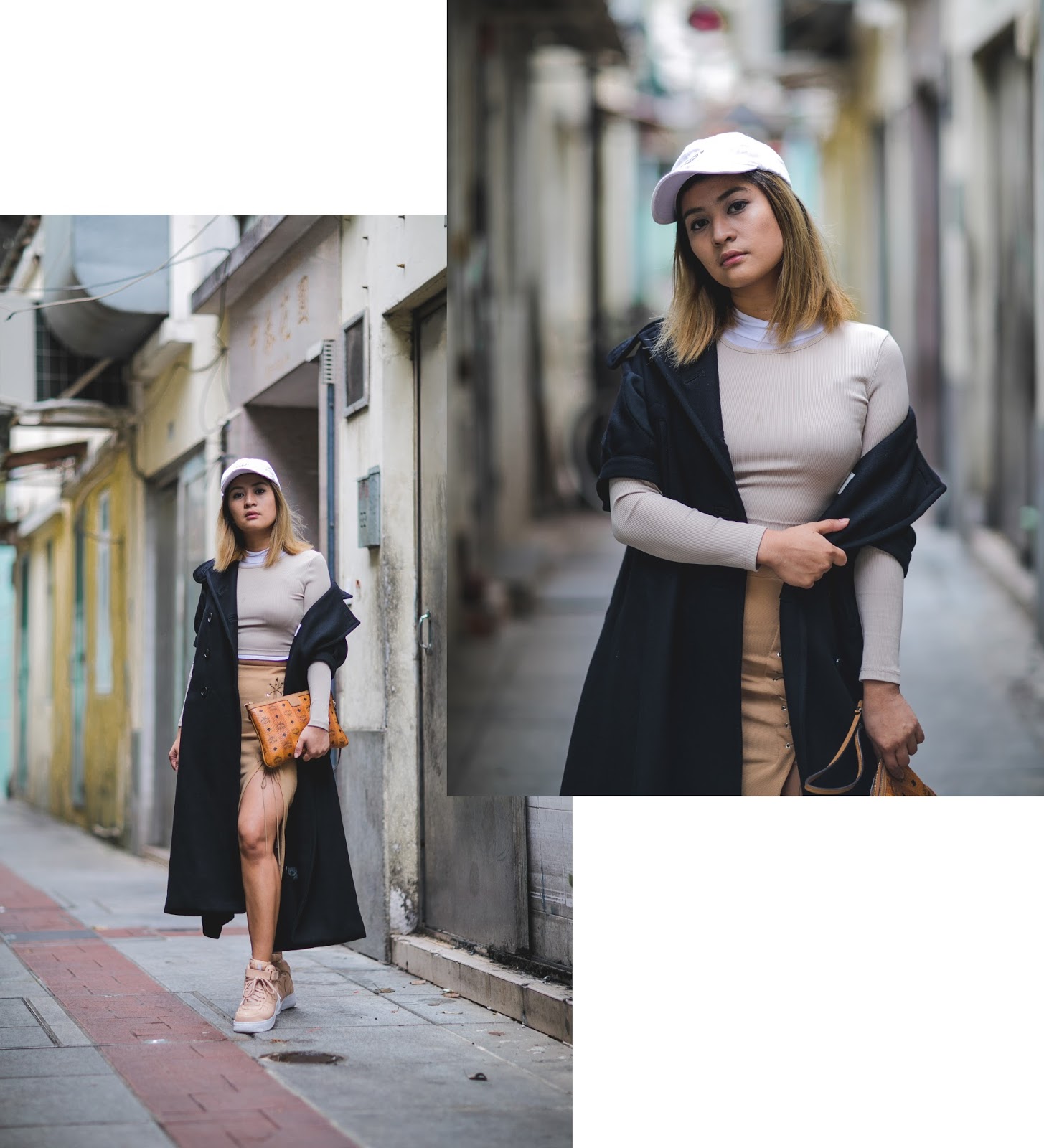 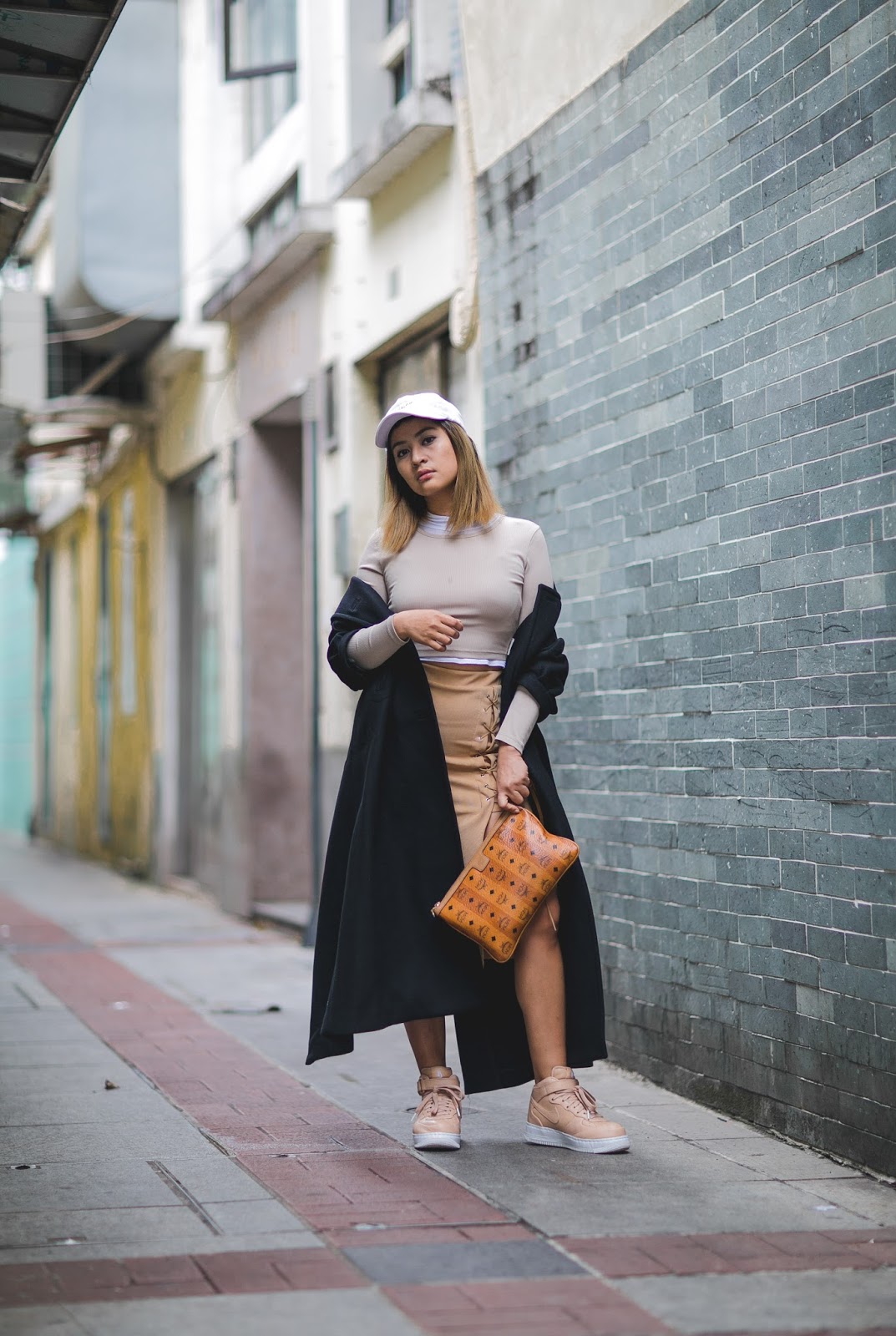 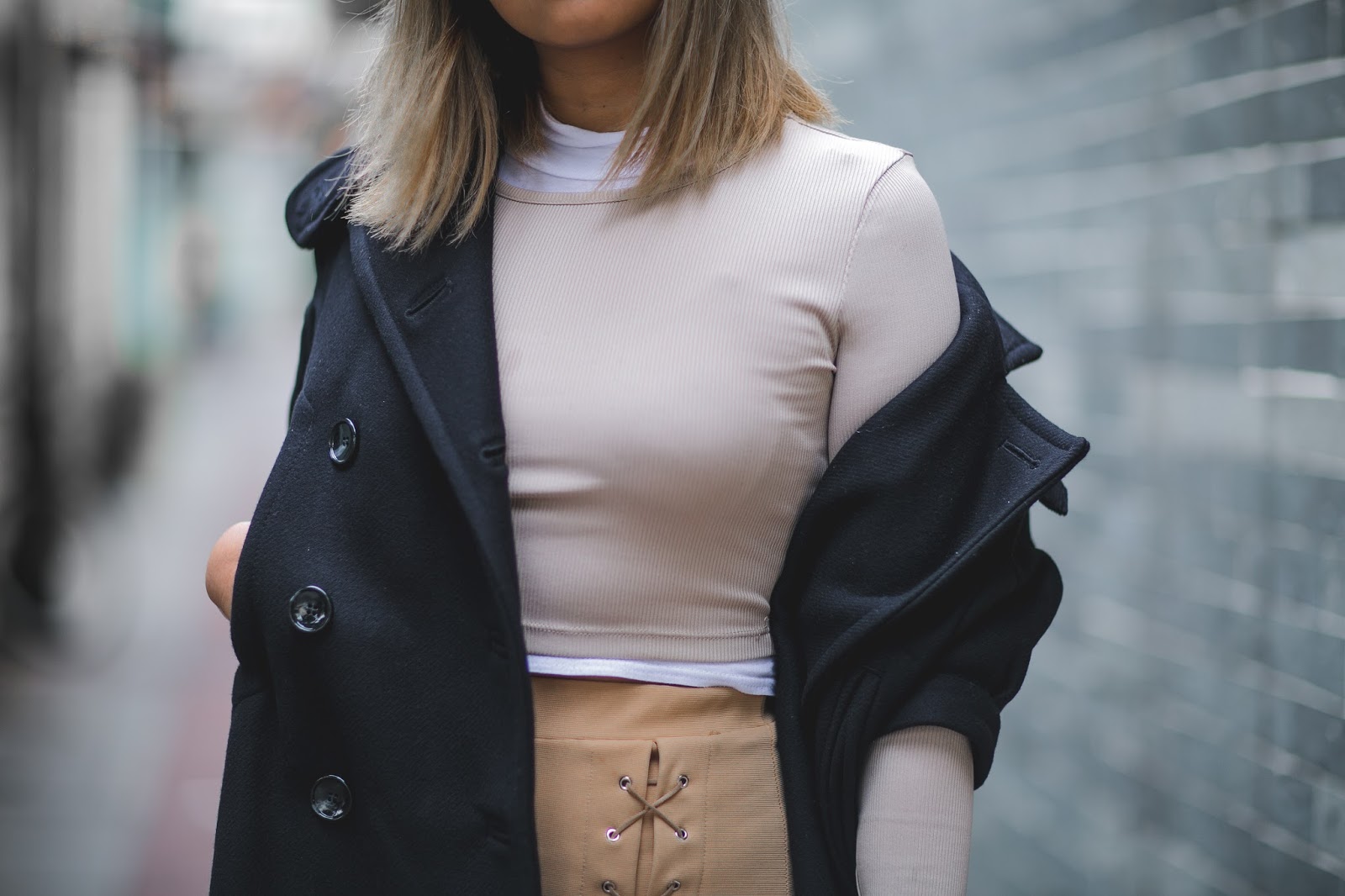 On another note, I feel like it's been a crazy week for me; work has been busy as usual, if not more than ever, with lots and lots of projects coming up in the next couple of months; lots of political drama; mom had to close her clothing store and move business to the Philippines after having run it here for 8 years; feeling a little irritated that everything in it was delivered to our already very tiny home that I felt suffocated to a point that I felt like moving out then and there; but then come today and strangely enough, I'm not bothered any longer.

But just as I was feeling good about myself, I go to the gym to boost up my energy and guess what happens, I trip and sprain my ankle. So here I sit in front of my computer with a swollen right foot, barely able to walk without limping. In a strange coincidence, my gym buddy, Ana, also lost her balance and fell out of her car just a few days ago. Ironic how the world is sometimes - the two of us hitting it hard at the gym but can't even stand without losing our balance. I'm laughing now but inside, I'm actually worried. 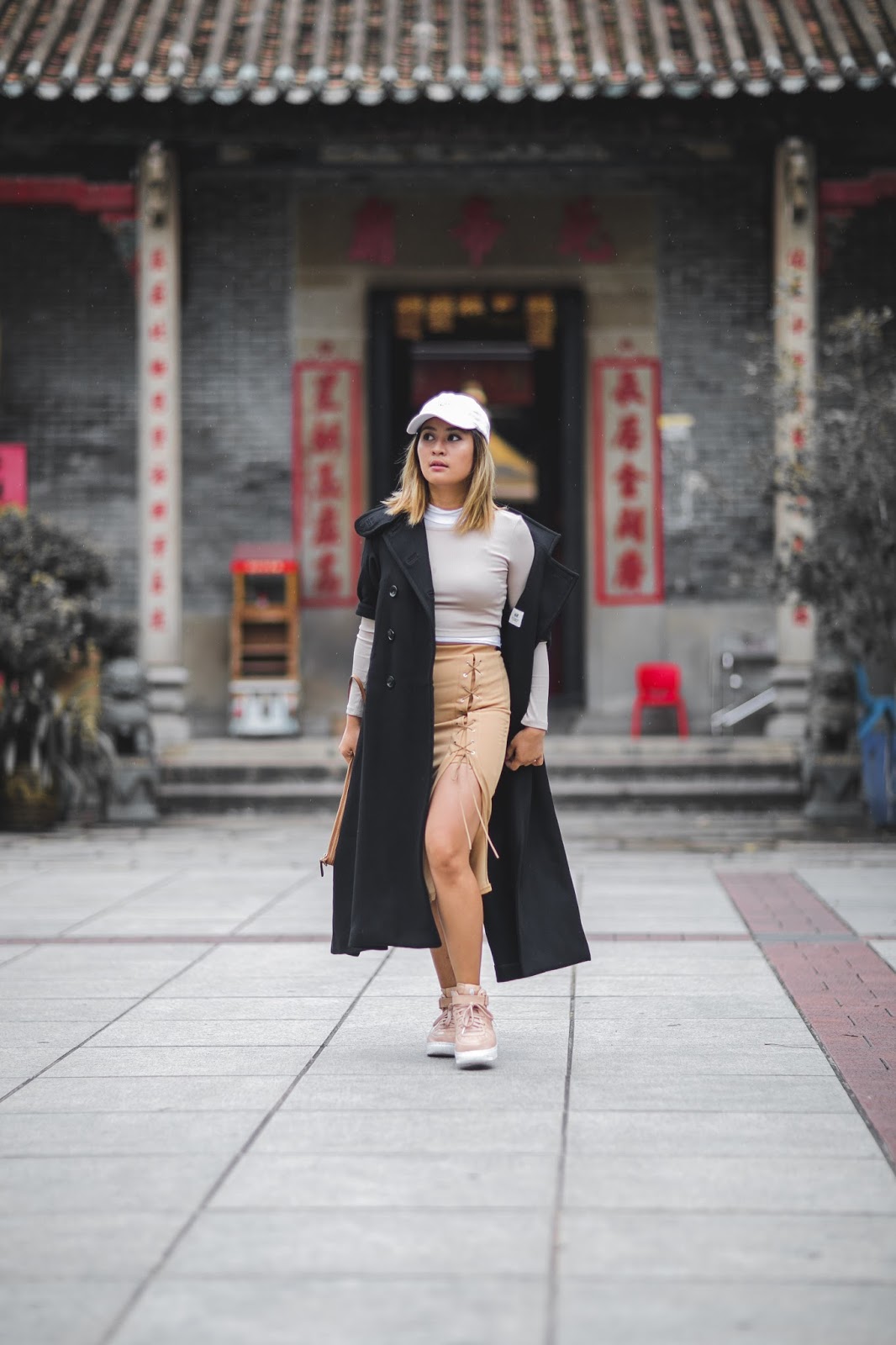 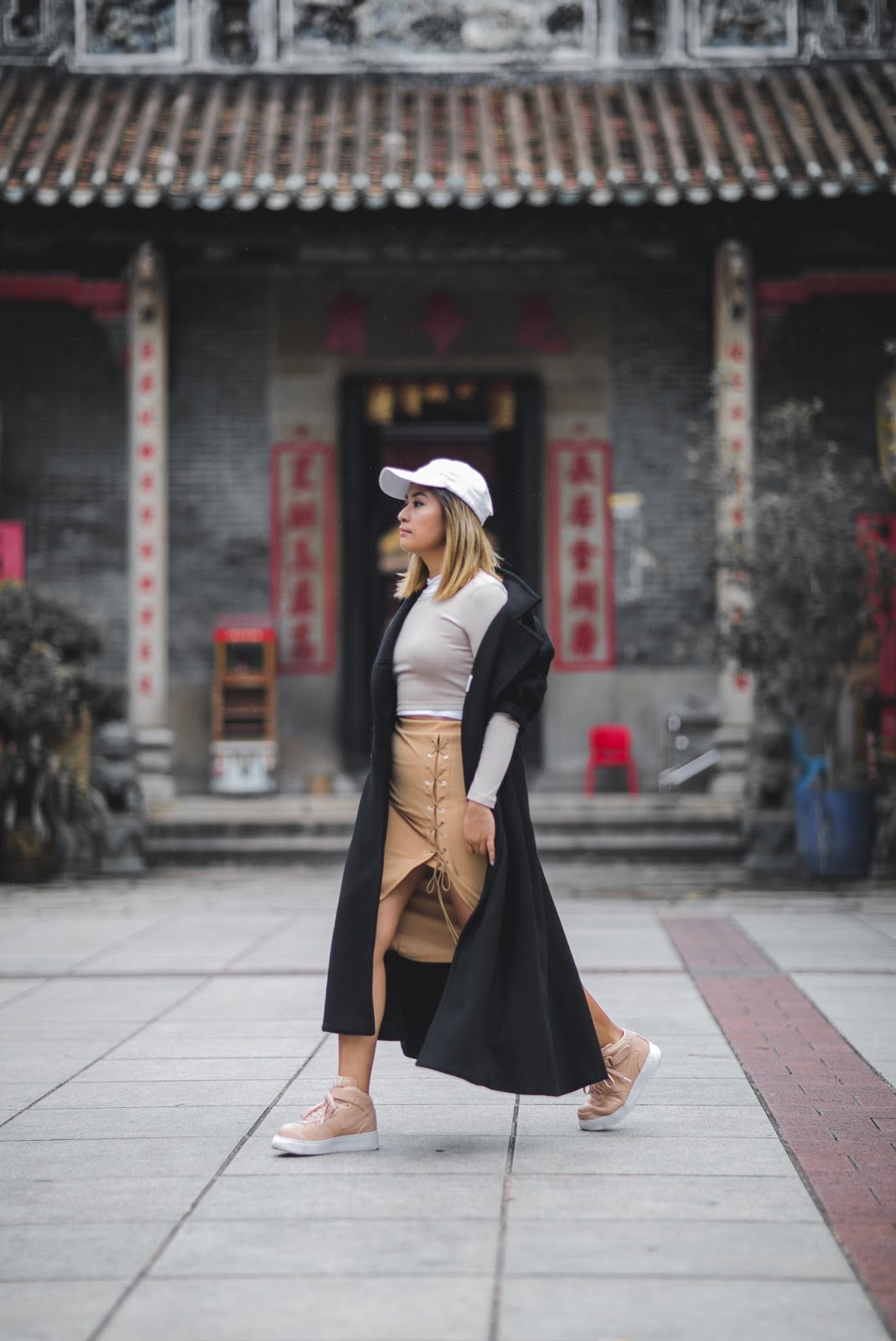 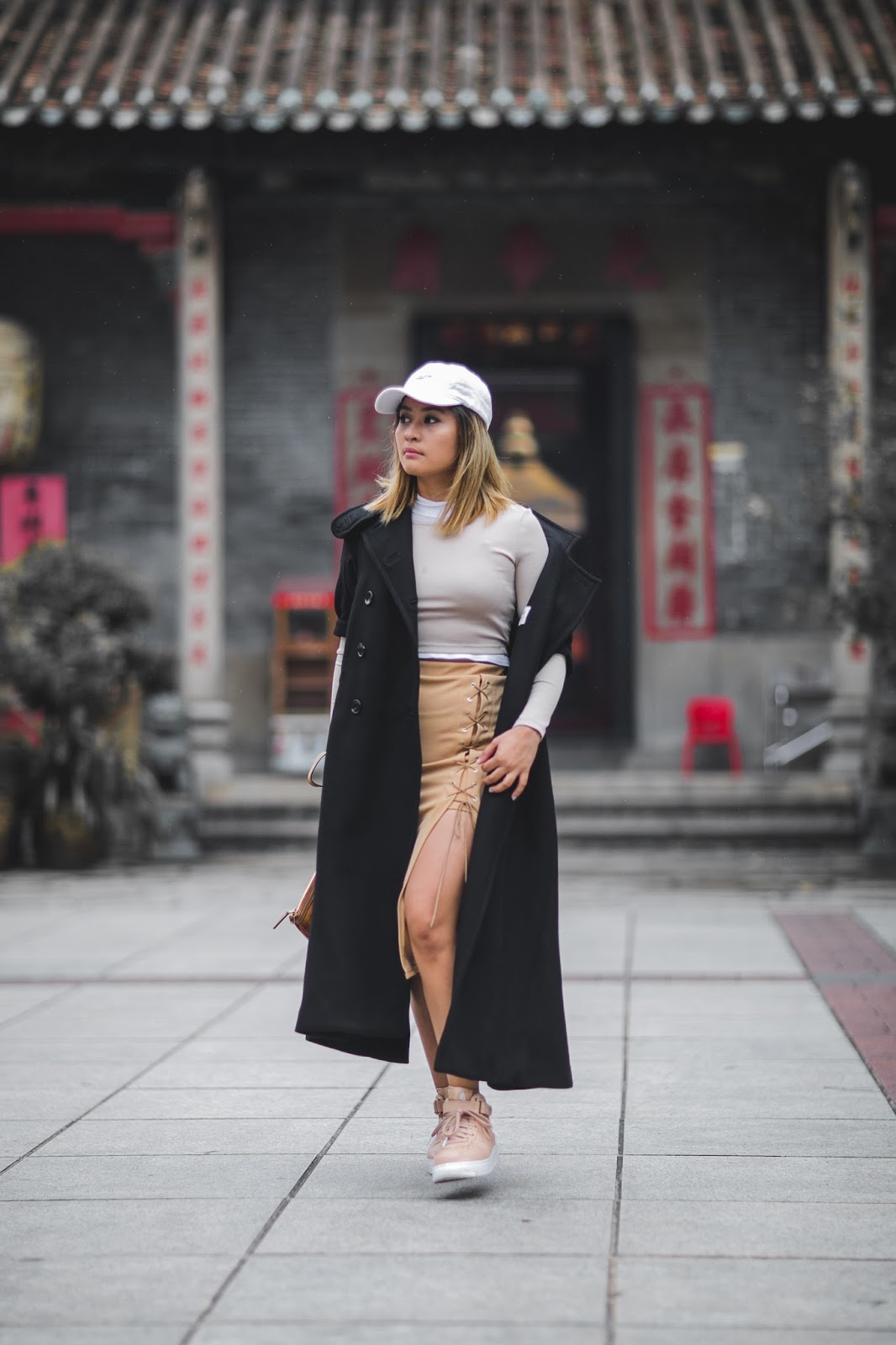 Given the circumstance, I would have been glad to have  a real, valid excuse to ditch work. But I'm actually worried about not being able to go to work because I feel that I have so much to do and should stay focus. I'm worried that I won't be able to go back to BeOne and have tita's sneakers changed in time before the allowable exchange period because I bought her a pair of running shoes for Christmas but got the size wrong. I'm worried that I won't be able to make my teatime session this weekend at the Louvre Cage. Sigh. 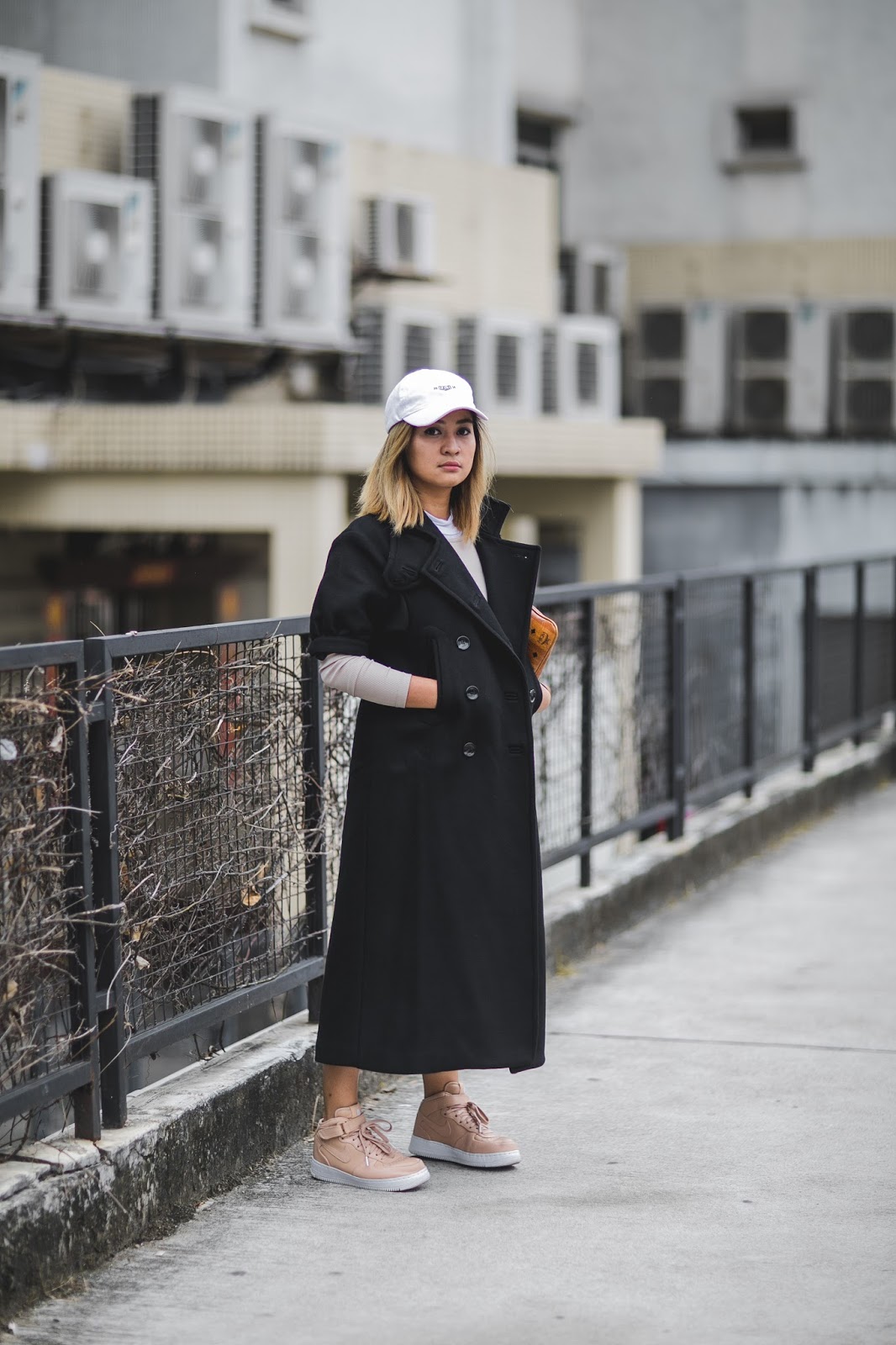 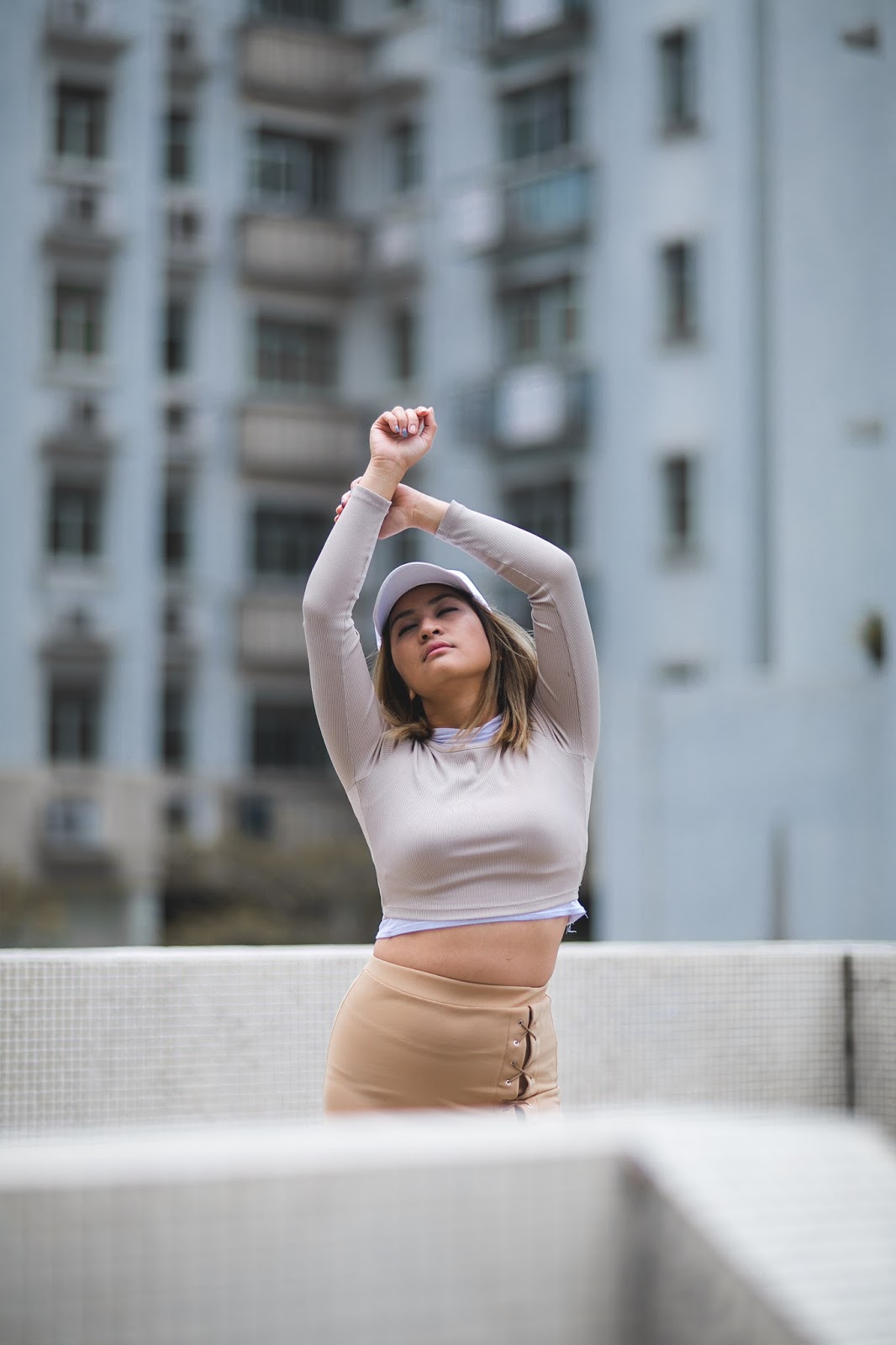 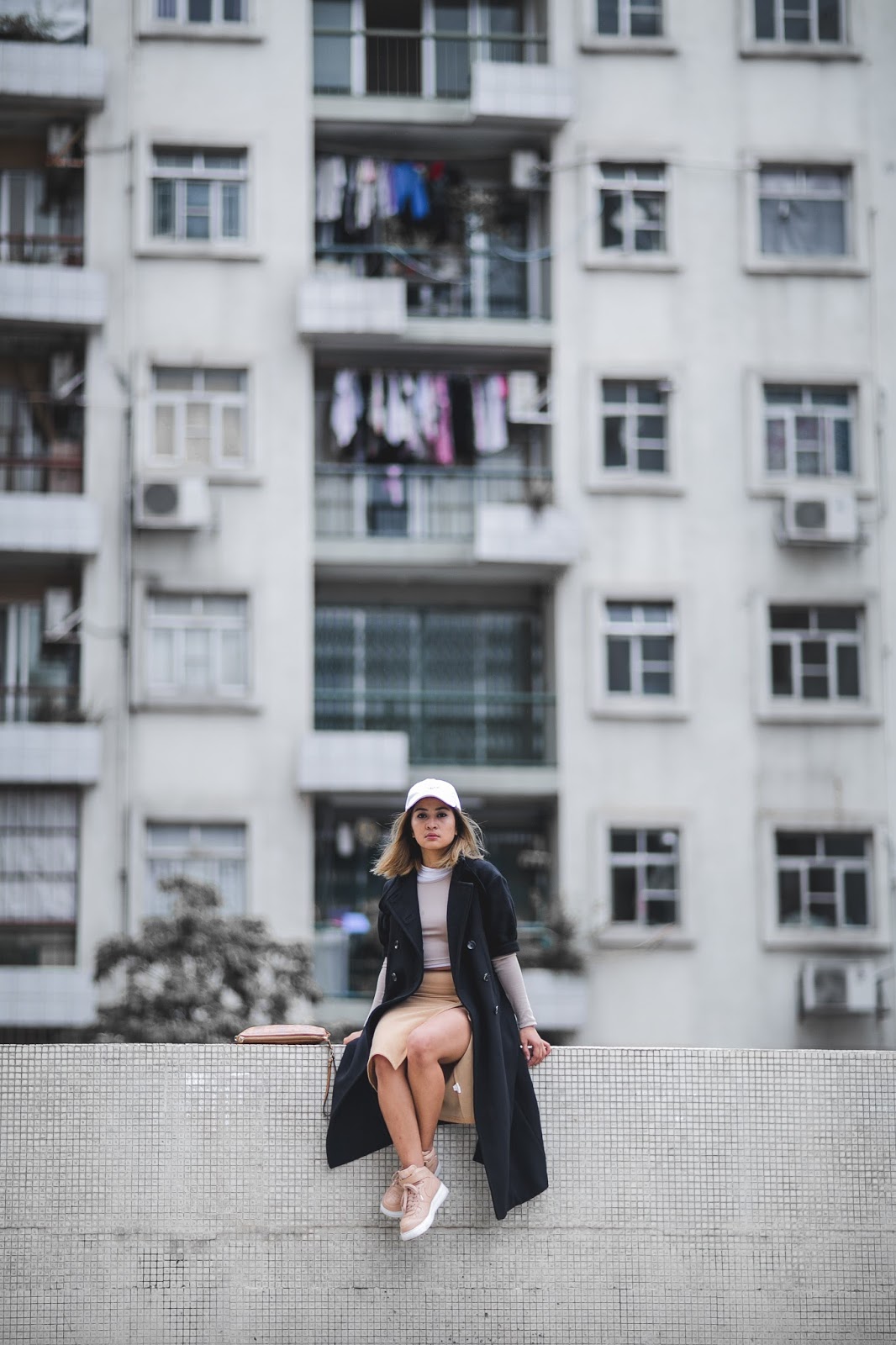 Anyway, what about you guys? Tell me about your week. Hope you're not having a crazy one just like I am. Let me know in the comments.