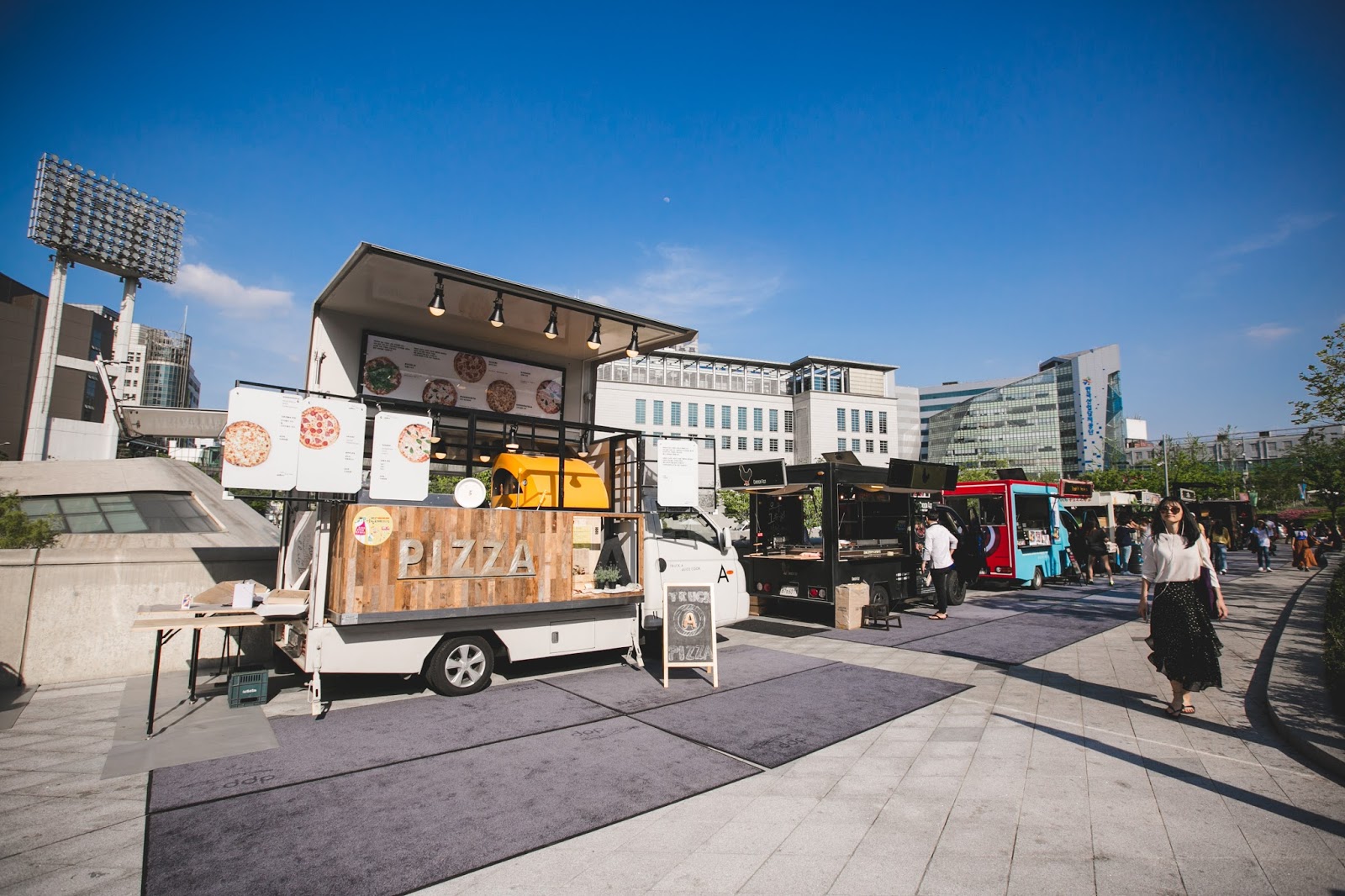 Currently in zombie mode working in an event on-site. Haven't had much sleep but I also have so much content to share so nothing should hold that back. The world doesn't stop for anything or anyone as I posted on instagram and so I should move along too, right? So yeah, let's take you back to the pleasant days that we spent in Seoul.


Seoul is a combination of old and new, but unlike Tokyo - the reasonable city I can think of to compare to, it has more of the modern vibe. Penguin and I particularly liked the Dongdaemun Design Plaza area and its really futuristic look. There's so much space for taking photos and under such a beautiful weather, the whole architecture just looked majestic. We went there twice, first to take photos in the afternoon light and the second was to take photos during the golden hour to dark while planning to have dinner in the area where there were food trucks. Sadly, the food trucks were only there during Fridays and Saturdays but we went back on a Sunday. 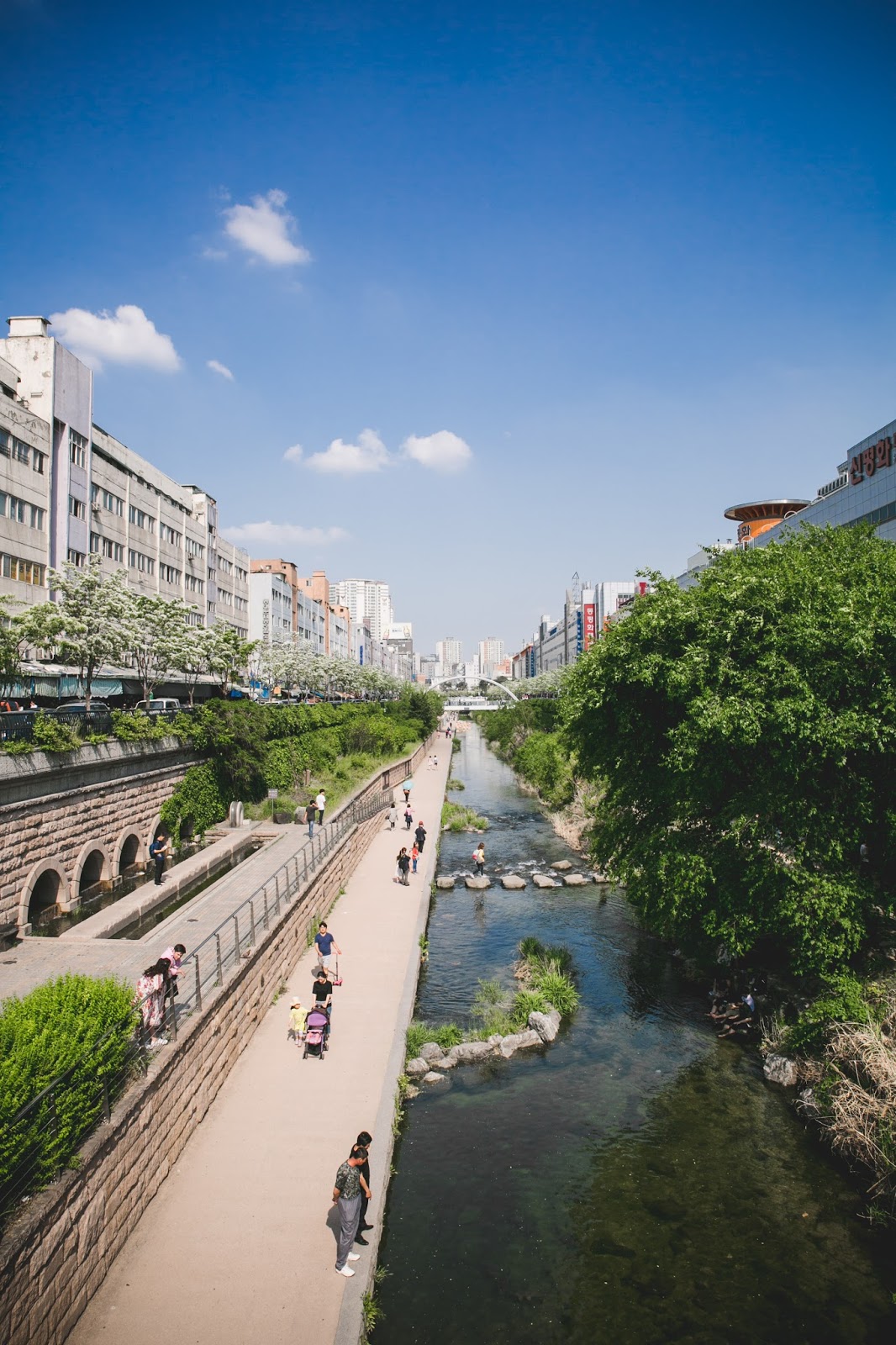 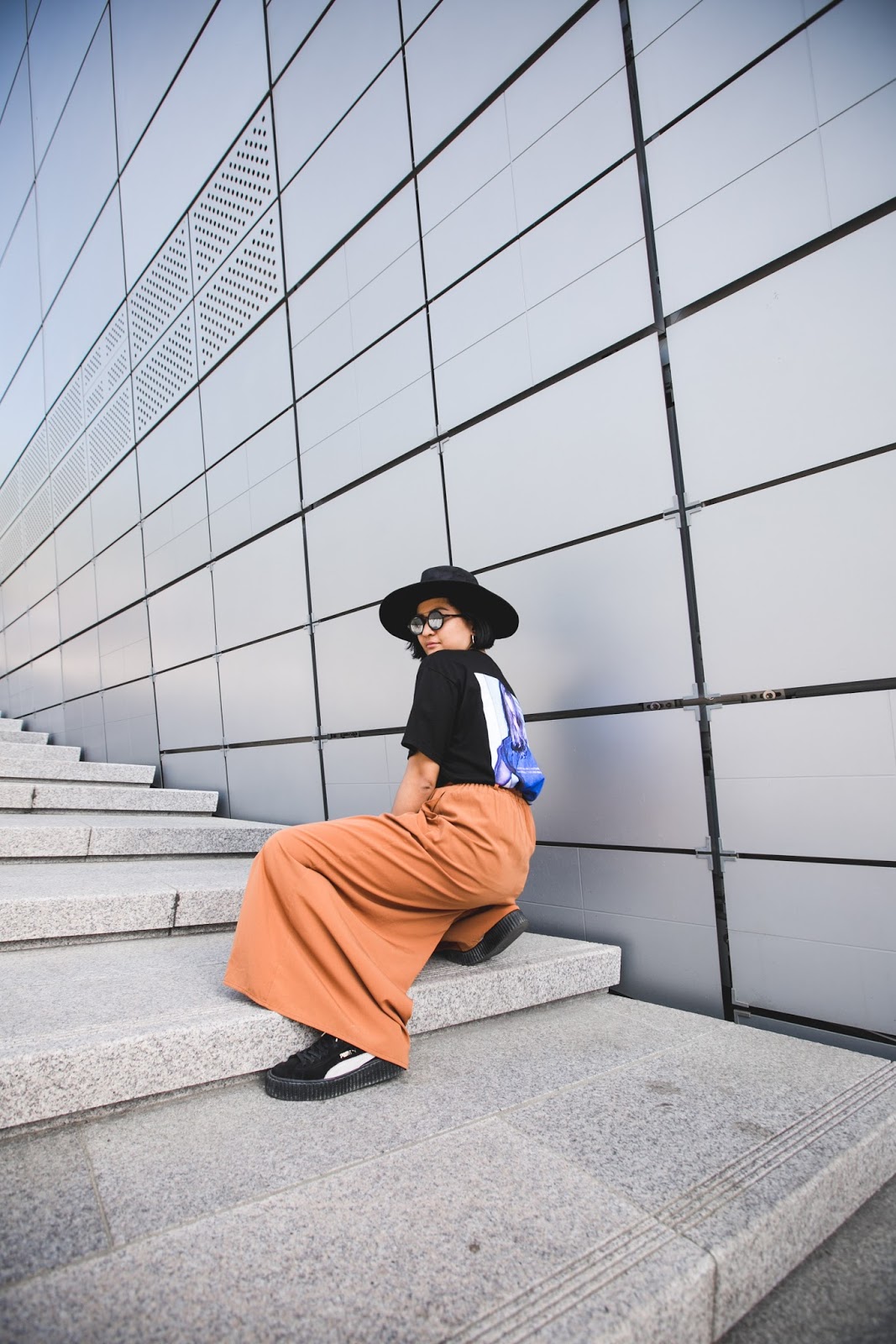 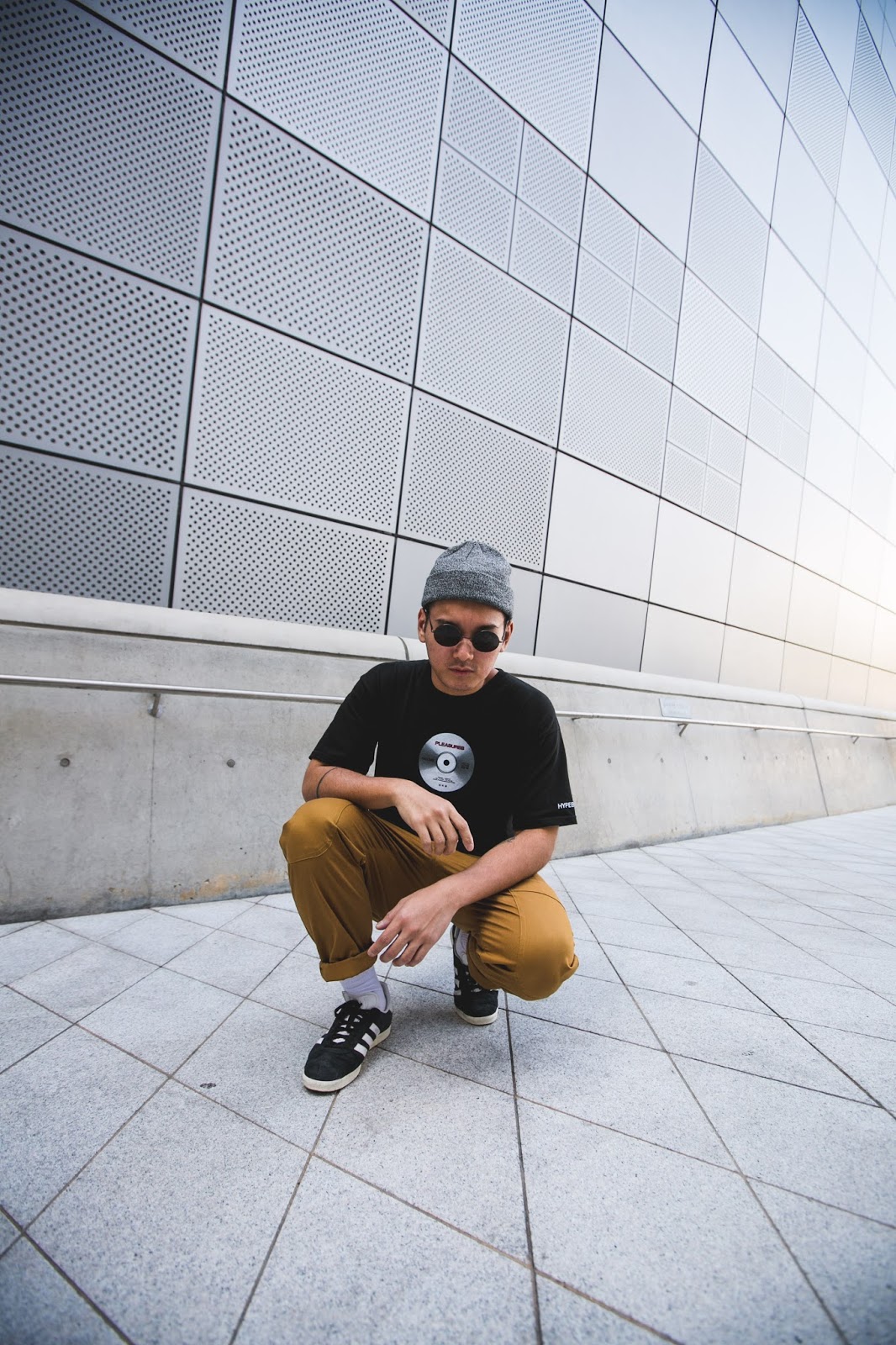 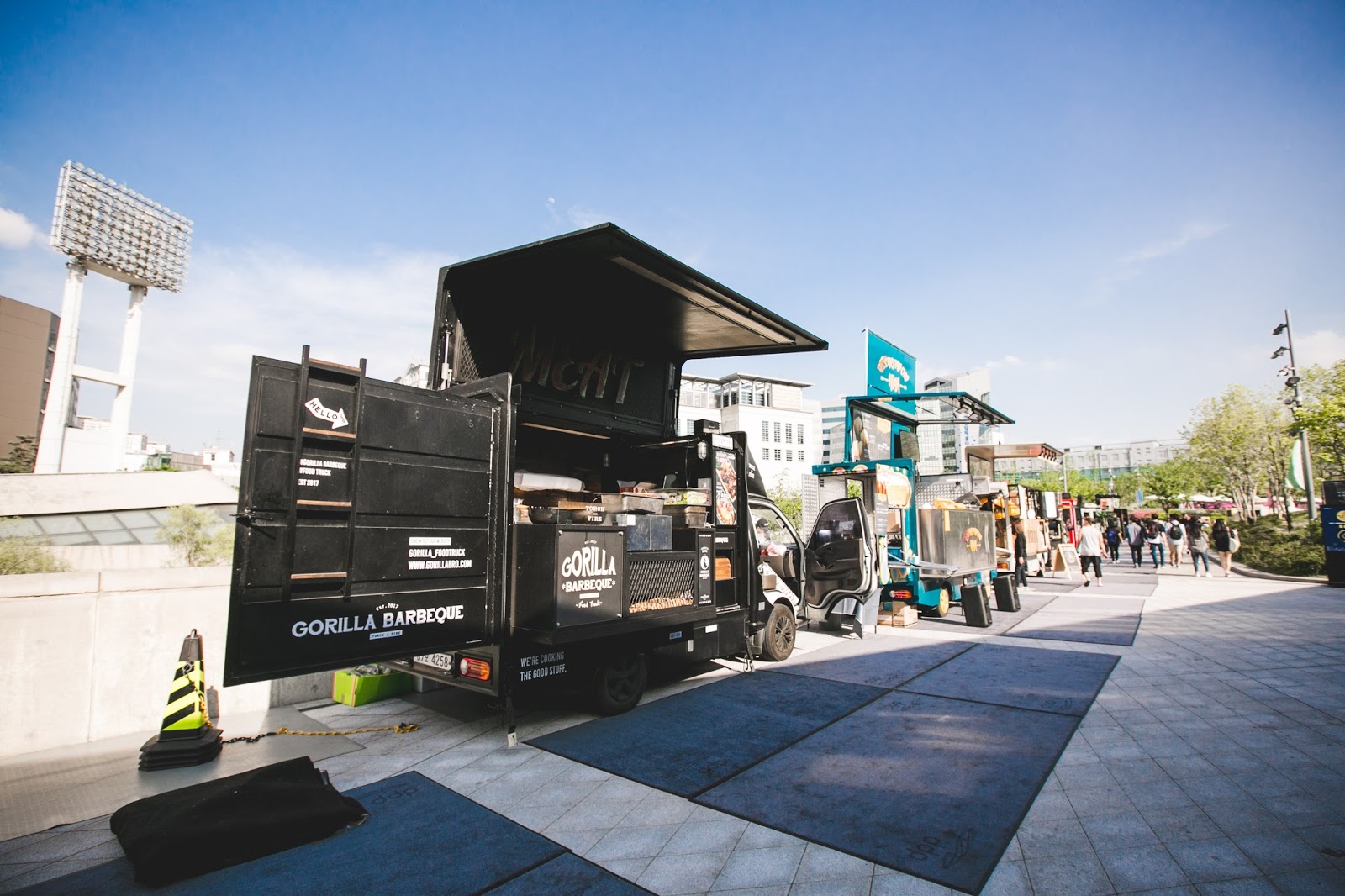 Another really modern area that we went to is Jamsil, where Lotte World and the Lotte Mall, and Lotte everything is. Funnily enough, my family had always had this notion that Lotte world is like a chocolate factory because in Asia, Lotte is known as a chocolate manufacturer. Well, that's just one of the many businesses under this corporation I think. They have an amusement park, a fast food chain named Lotteria, a Duty-Free Mall, and so much more. So no mom and dad, I didn't buy chocolates at the Lotte World. 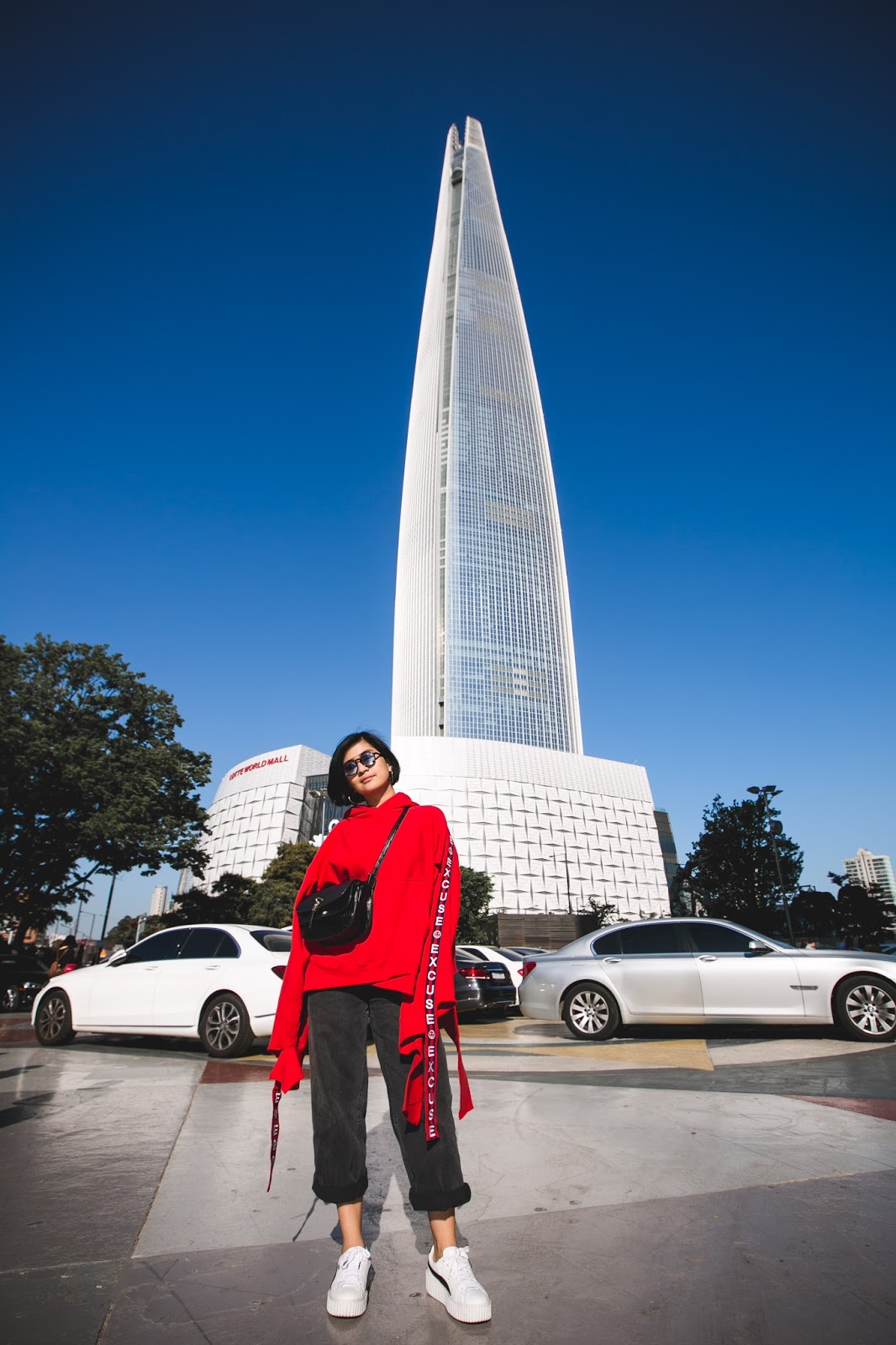 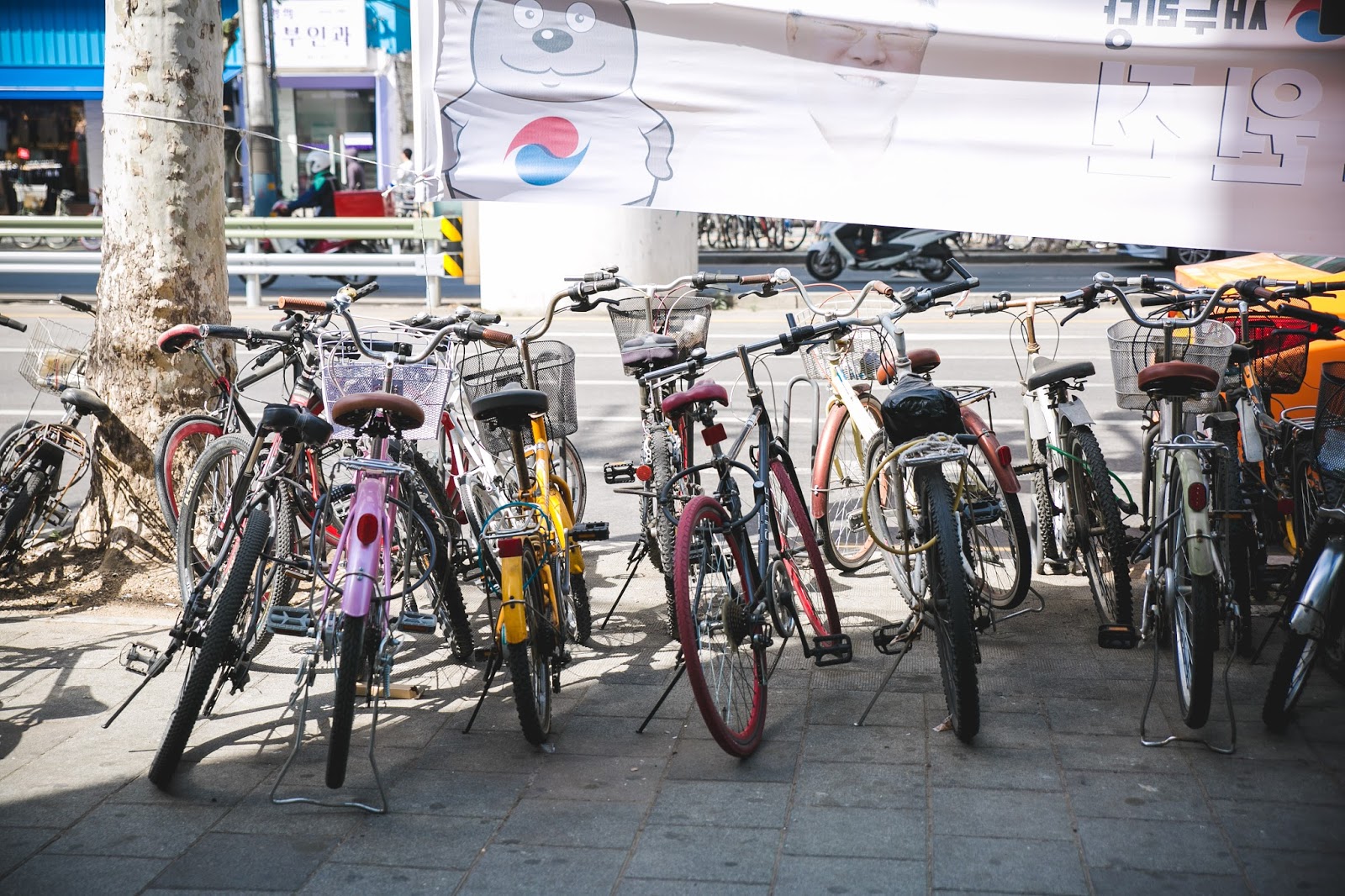 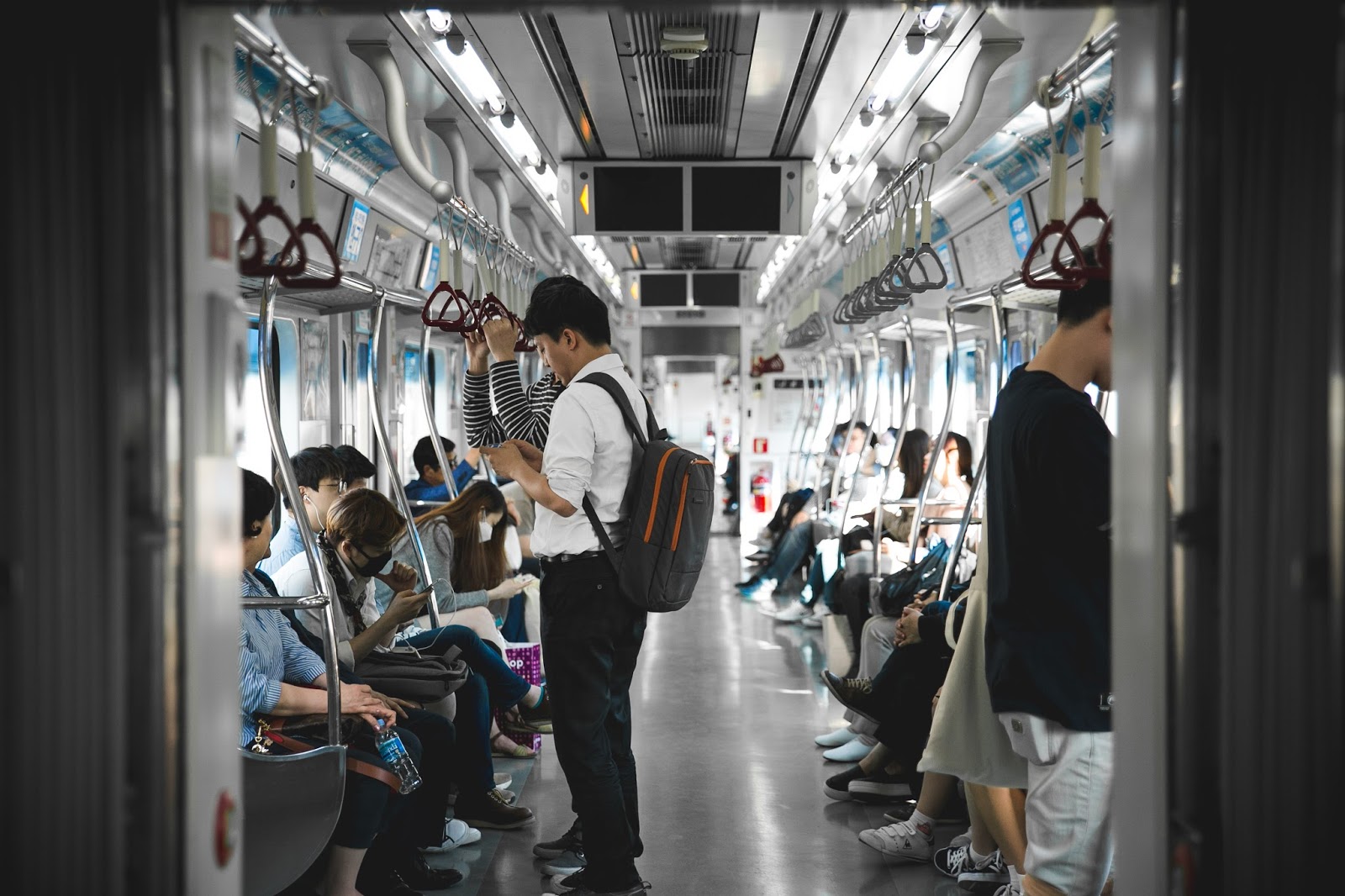 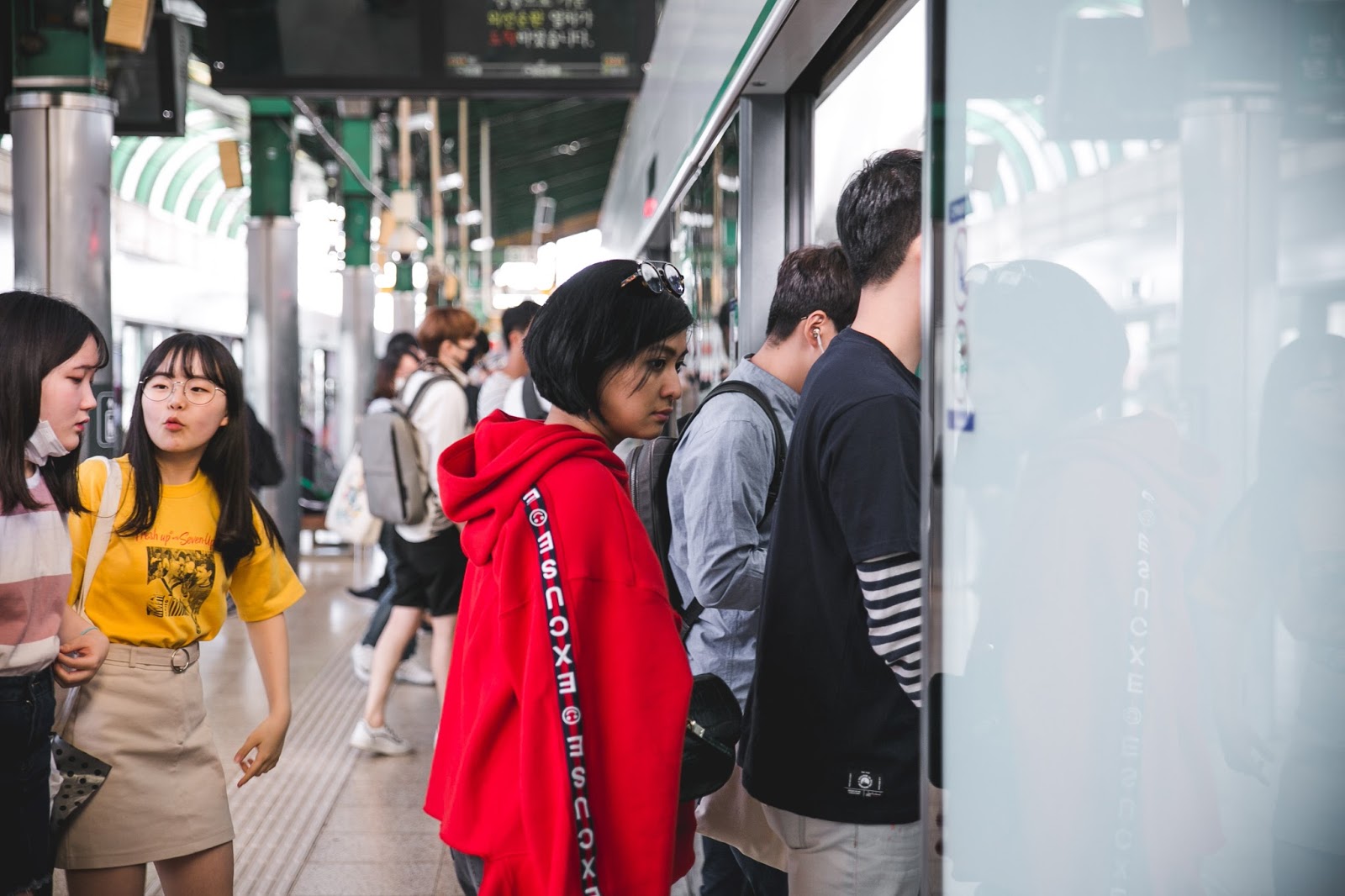 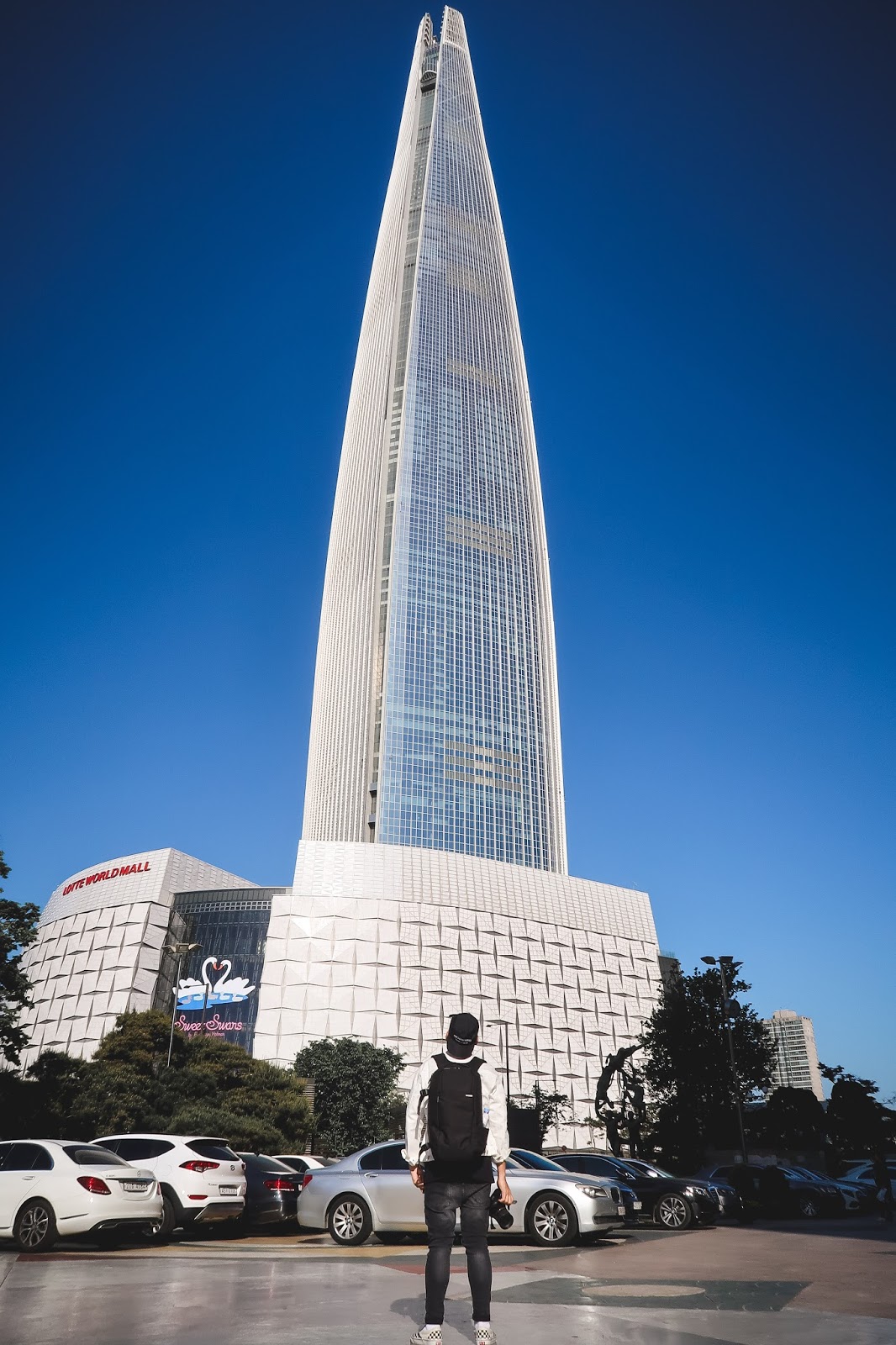 Here's a travel tip: If you decide to go to Lotte World (the amusement park), make sure you do not leave the premises until you're really done because re-entry with the same ticket is not allowed. And mind you, the entry ticket is pretty pricey.

Anyway, that's about it for now. I'll tell you more about the trip when my brain is in 100% story mode, not sleep mode. Hope you guys had a better weekend that I did!