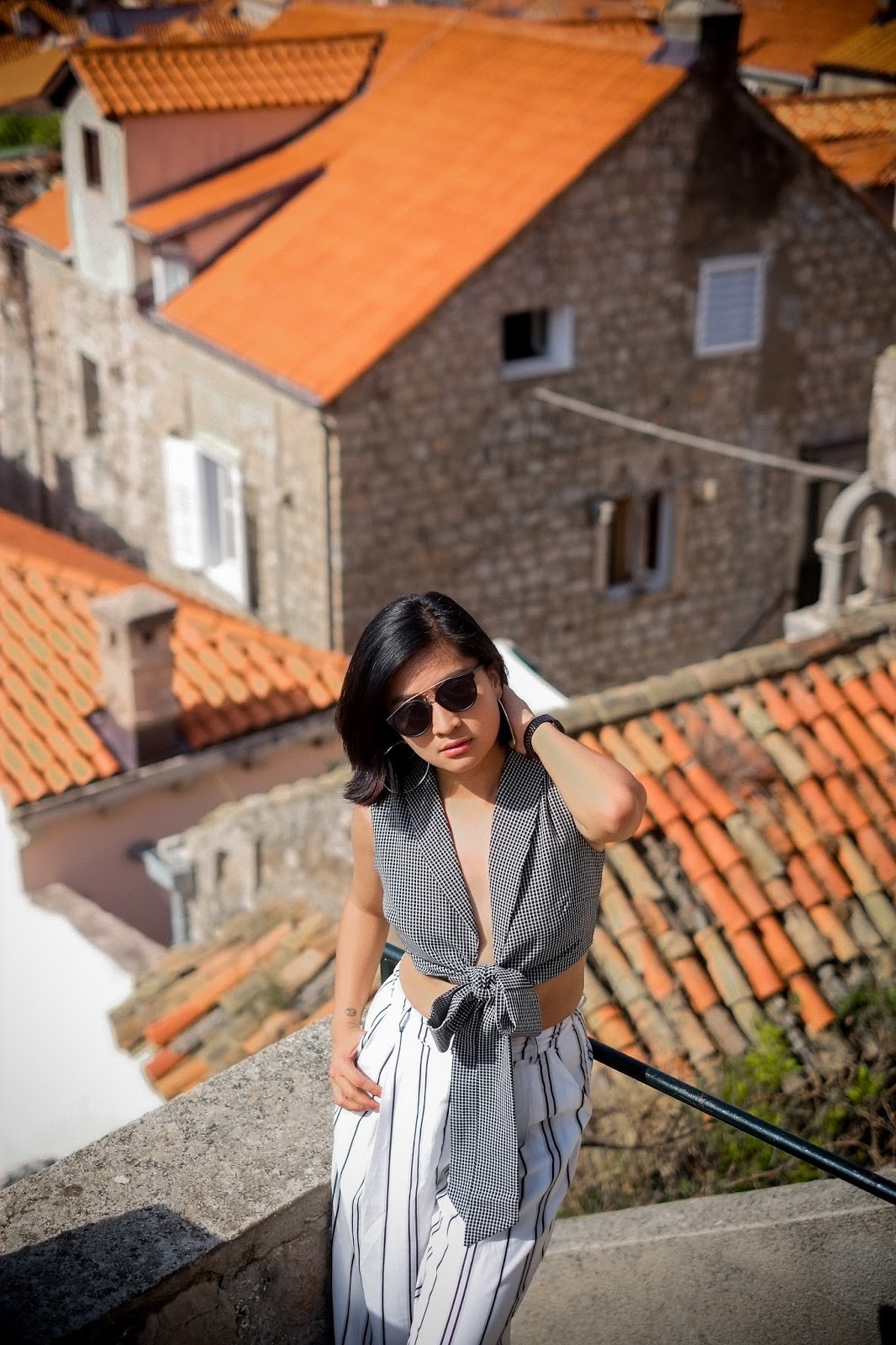 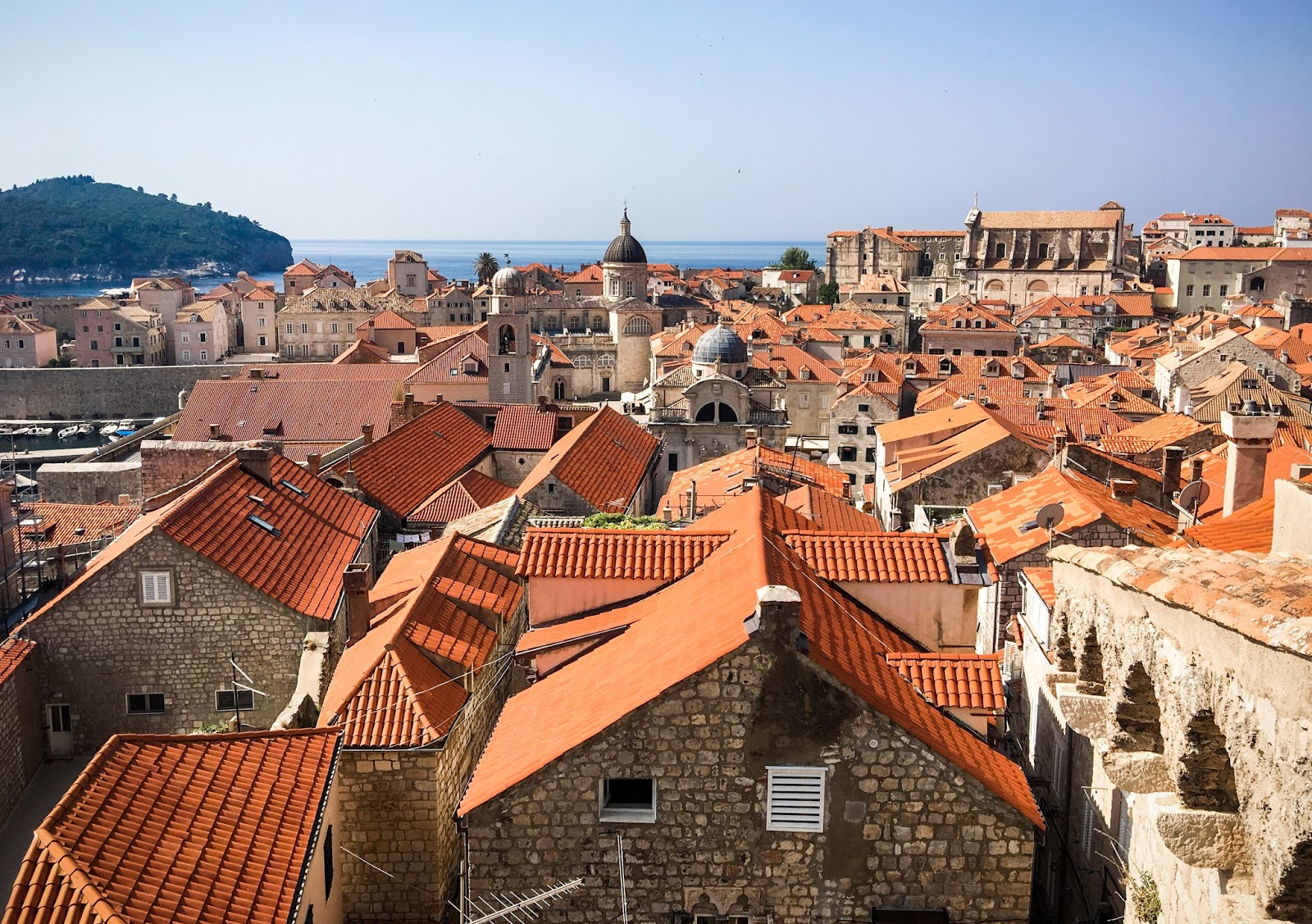 It took a few days into coming home before I realized that I have fallen in love with the magical place made out of stonewalls and terracotta roofs known as Dubrovnik. A place that lures you in and swallow you whole, giving you a taste of the very best things life has to offer; the beaches, the people, the parties, the vibe. And just when you think you've had too much, it spits you back out leaving you wanting more. So you cave and push yourself back in only to find the very place that captivated you is a distant reality. Suddenly you find yourself living on the edge. But there's something so thrilling about the idea of indulging in pretense. Like a drug, you get addicted and it becomes a love-hate affair; a toxic relationship that take you in circles when you're dangerously in love.

I won't deny the beauty of Dubrovnik that's so apparent in these photos much more in reality. But don't be fooled. There's more to this enchanted fortress than its history and orange-coloured rooftops. The hustle and bustle of curious tourists is in fact and essentially one of the most alluring features of Dubrovnik. I was among its melting pot of cultures and characters all craving for one thing - to get a taste of what should be known as real living. 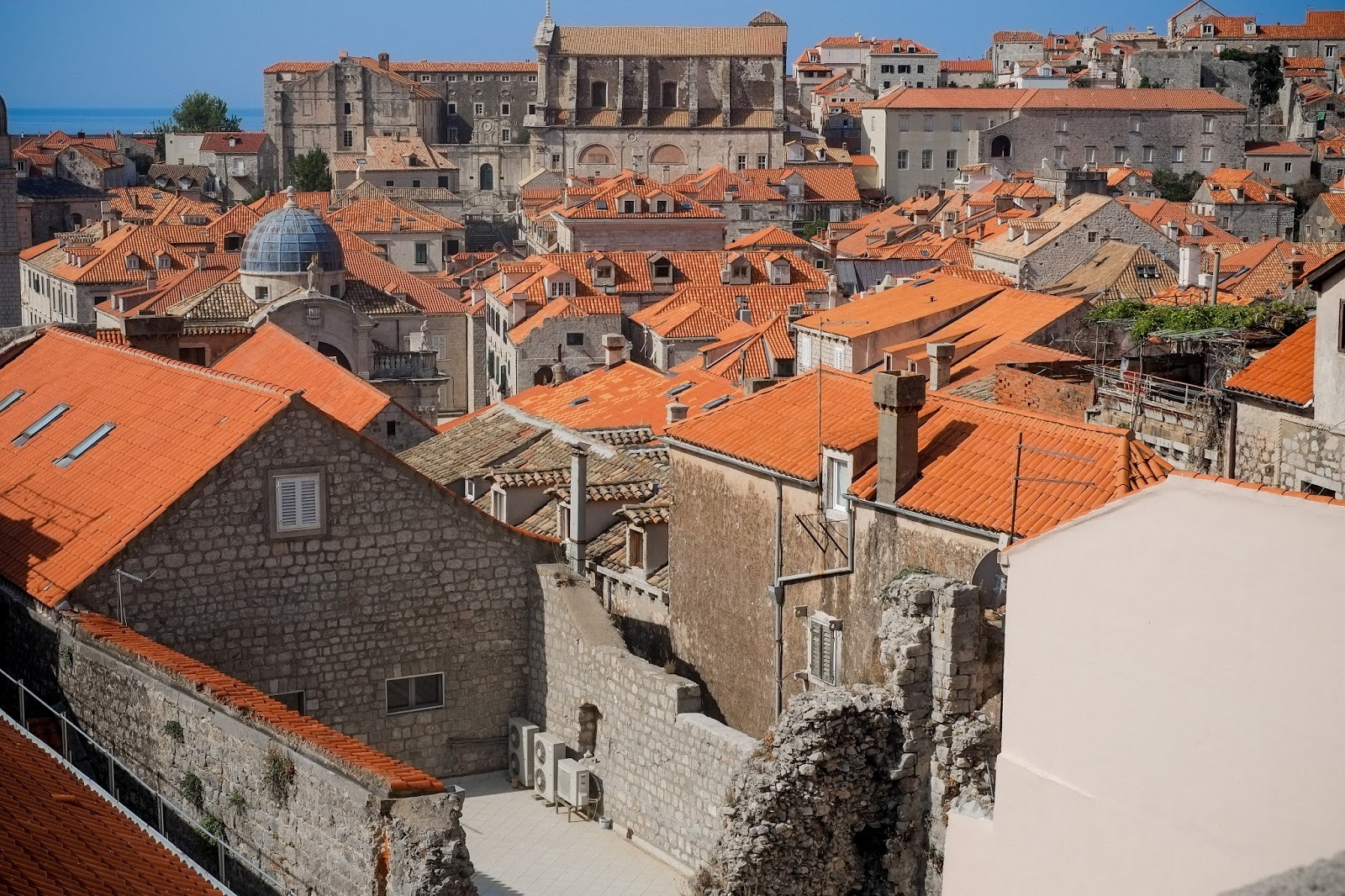 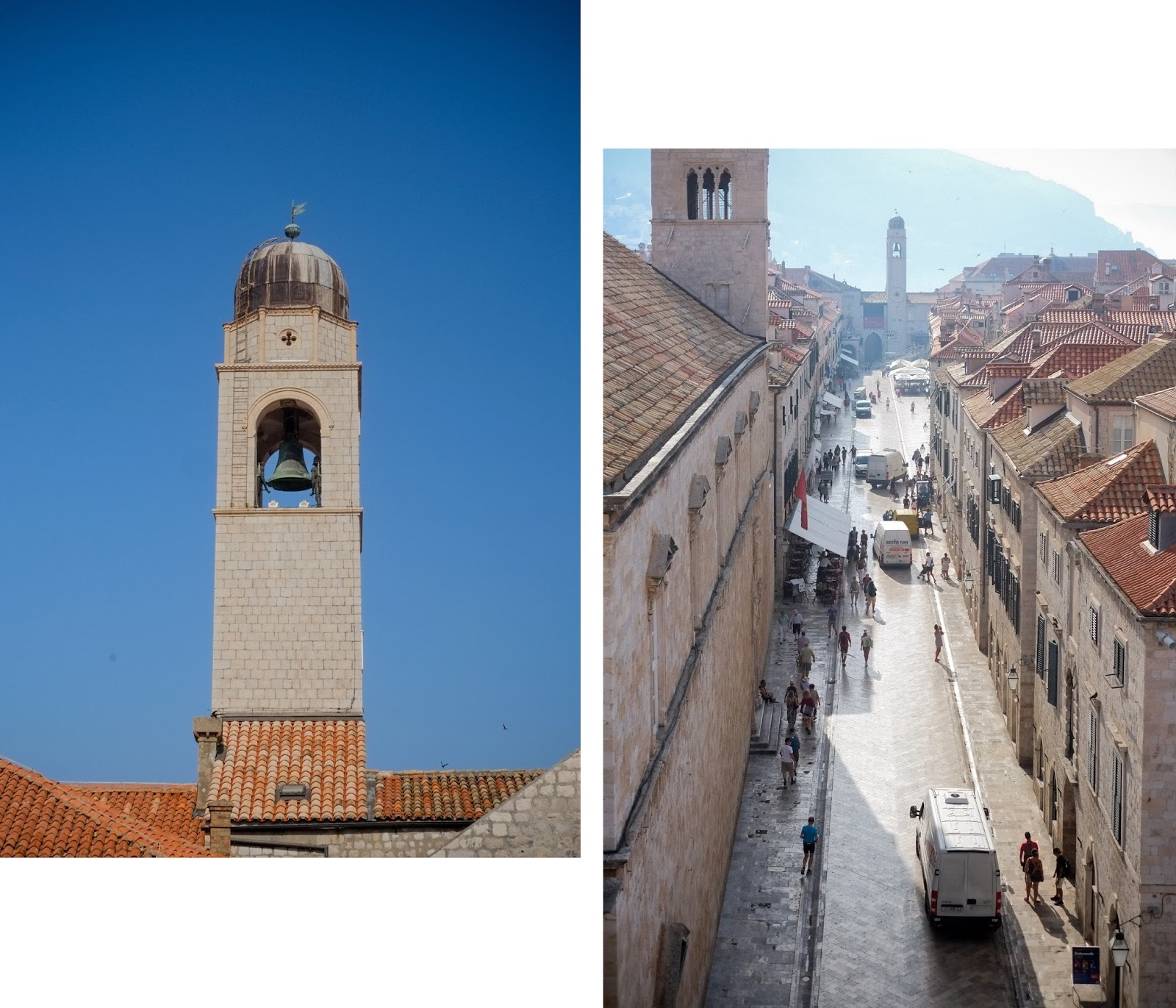 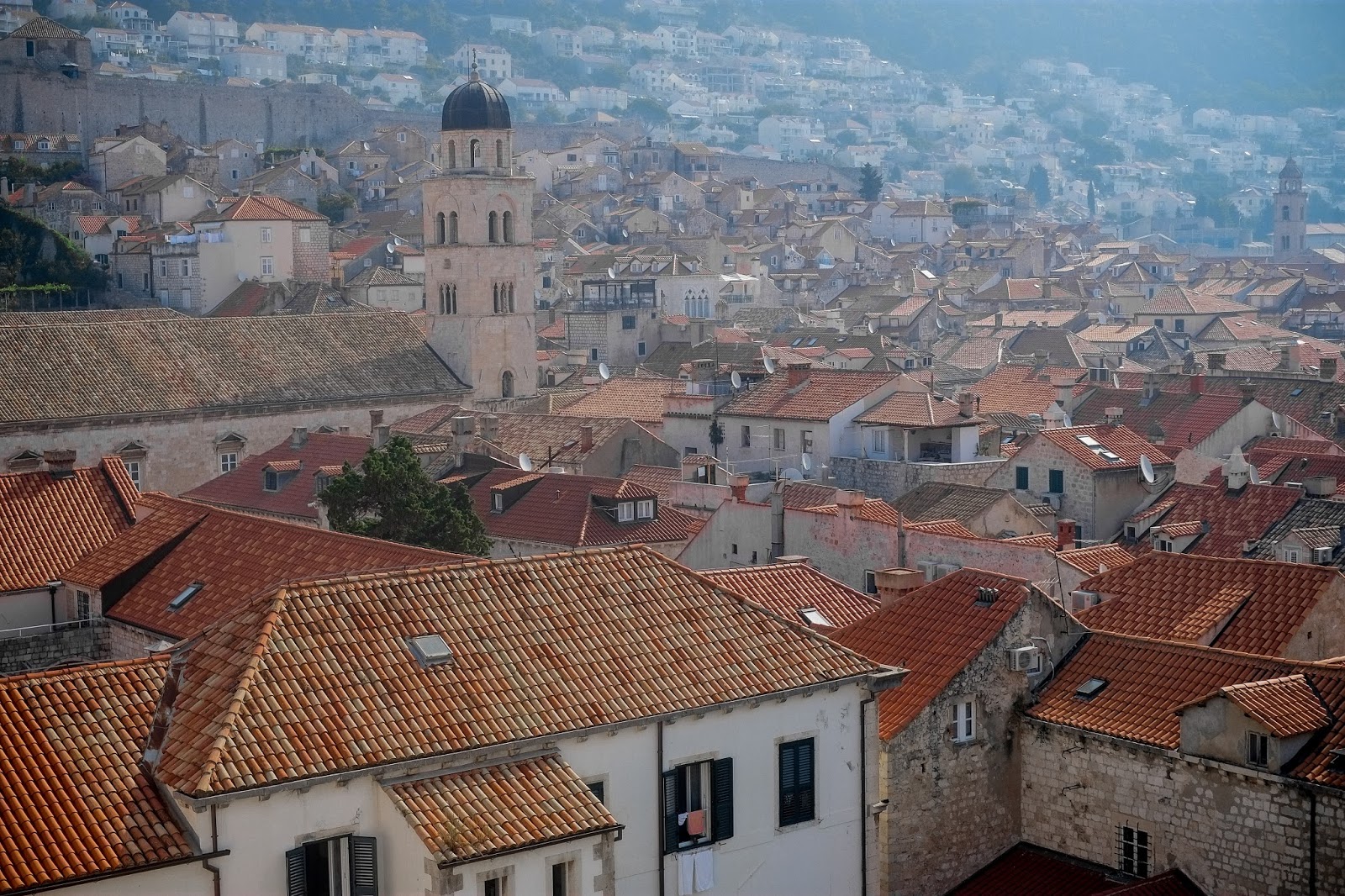 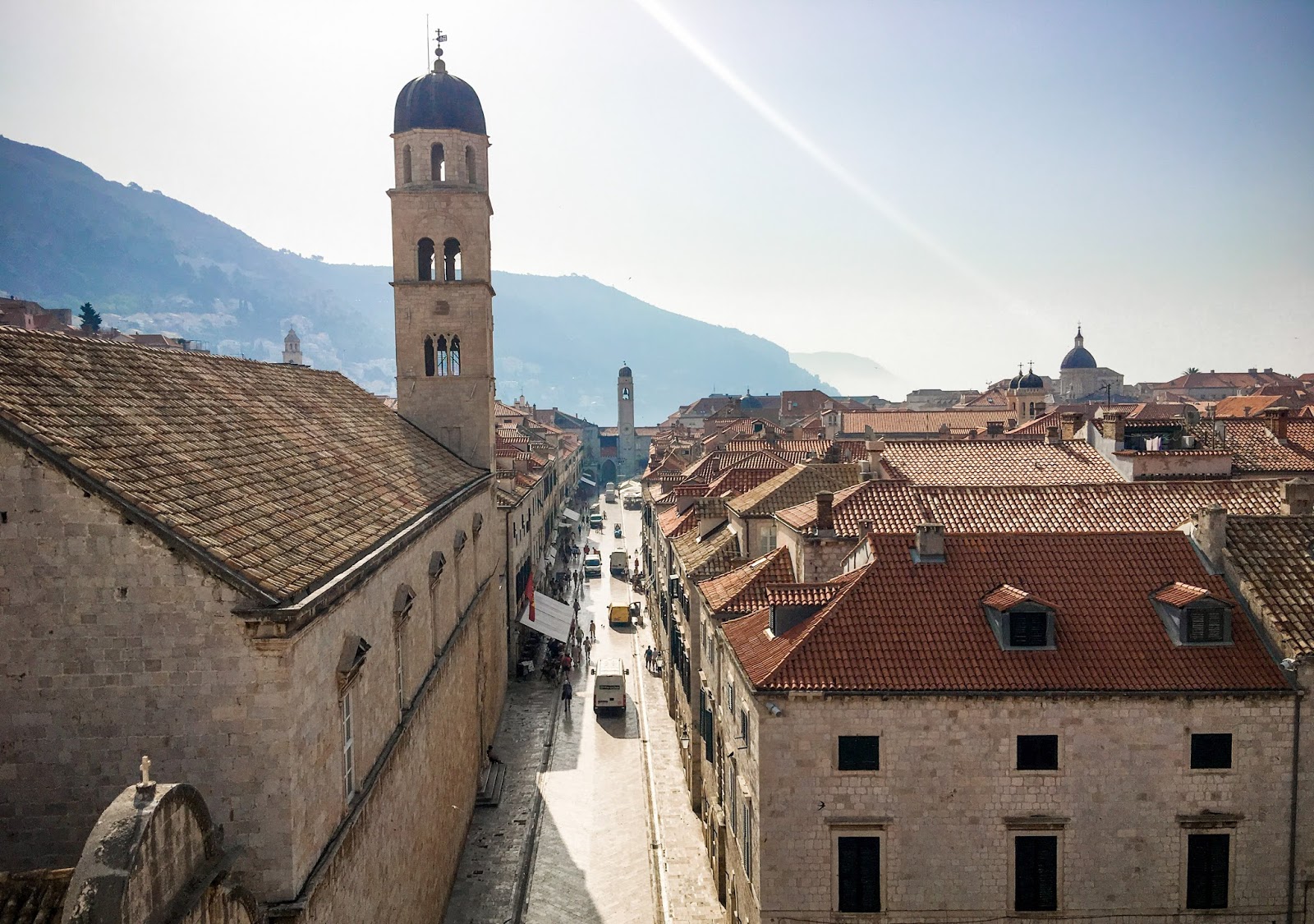 It's simple, really. In the morning you wake up to an amazing weather, the skies ever so blue without a hint of despair but the promise of a long Summer day. Your B&B is one of those quaint apartments located somewhere along the never-ending flights of staircases leading to the city walls; when you peep out our of your window, you're greeted by charming, elderly locals if not other visitors like yourself, perched on one of the narrow steps, coffee cup in hand, taking in that cold morning breeze. You head down to Stari Grad where you are spoon-fed by countless of dining options. By the time you've decided where to have that hearty breakfast, it's become too hot that all you want to do is head to the beach. The closest is Banje; and even there you can choose to lay on the sand over a beach towel, rent a pair of beach chairs, or if you fancy, a nice cabana curtained in all white. It comes in a package if you will - a bottle of champagne coming through. You take occasional sip while basking underneath the glorious sunshine. What a way to spend the day.

In the afternoon, you can always head out to sea; in a kayak, by boat, perhaps a yacht? When you've wrinkled your fingertips, soaked too much in salty water, it's time to go back to your place, just in time to shower and prep for dinner before hitting the pubs. Summer season is party season no matter what day of the week. As the locals would, buy yourself a couple of canned or bottled alcohol and sit back at the beach for pre-drinks. This is the most practical way of getting intoxicated. But if you're up going all out, the bars between the little alleys along the Stari Grad welcomes you at dusk before really getting into the zone at the popular culture club, Revelin.

Along the process, you must have already met a bunch of other people just doing the exact same thing that you are. And it's OK, you're on vacation, that's what you'll hear everyone saying. But come dawn and you've probably forgotten all of their names already. You retire to your place and sleep feeling completely satisfied. You've lived that day; you felt alive. 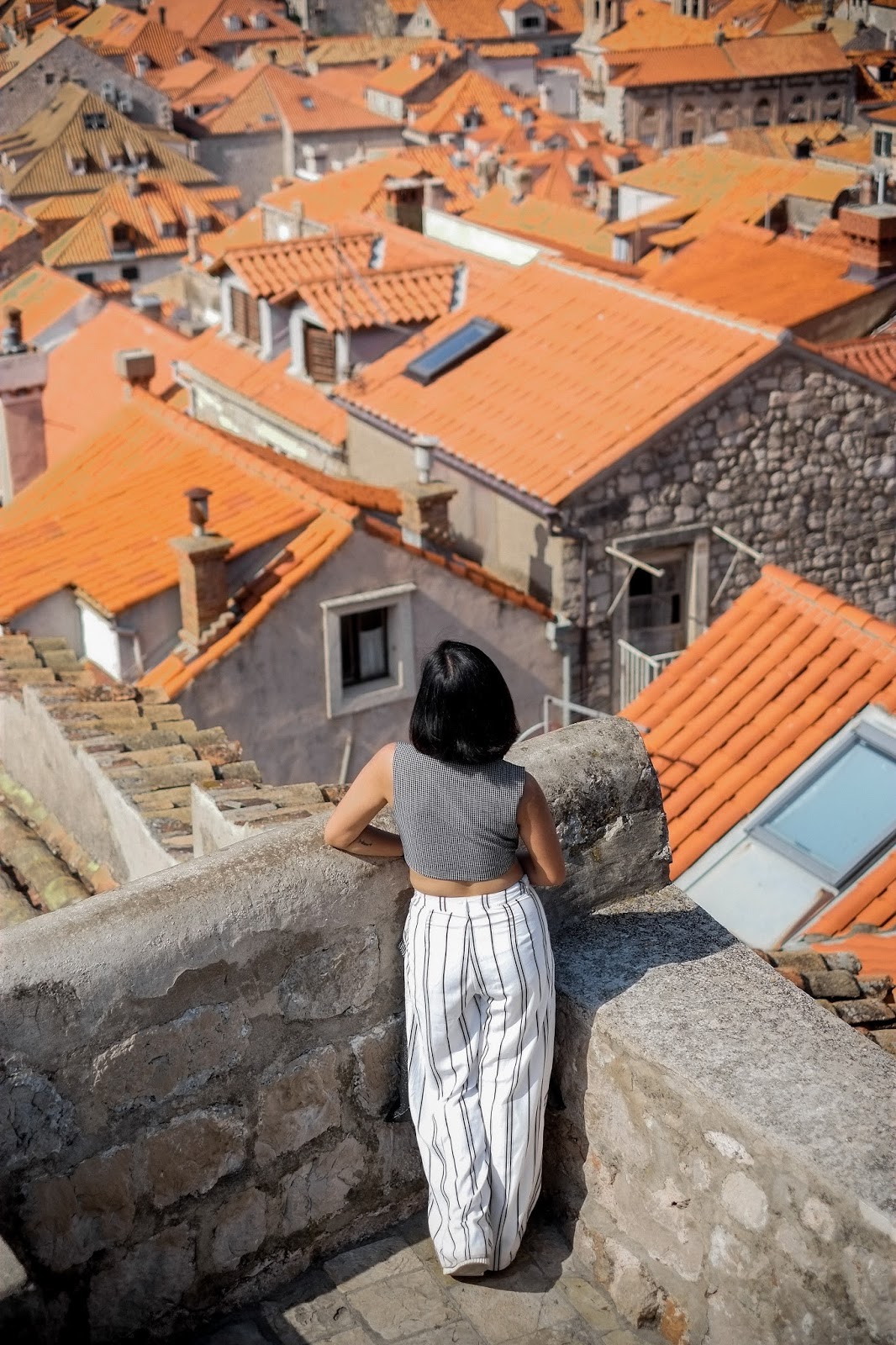 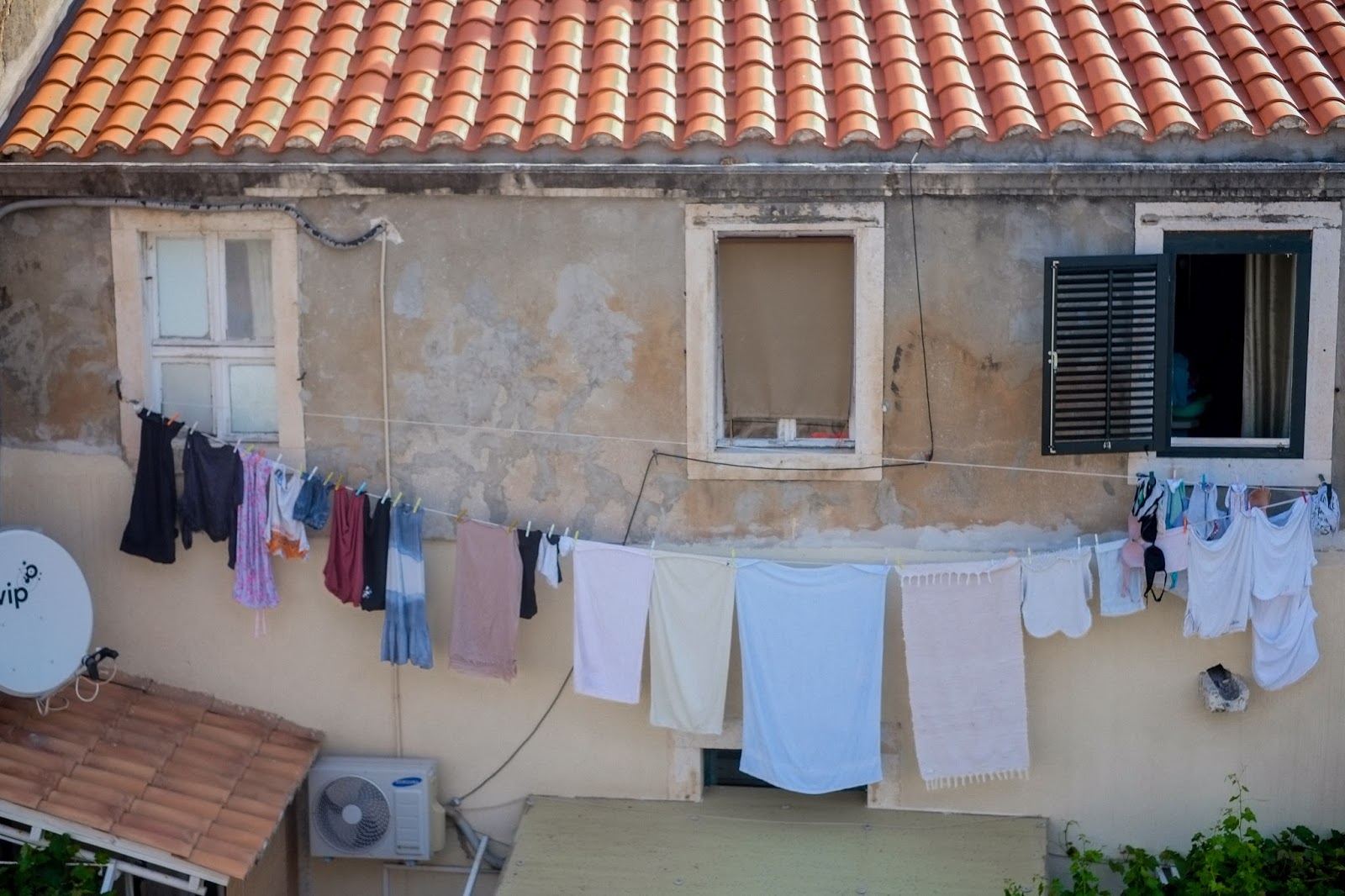 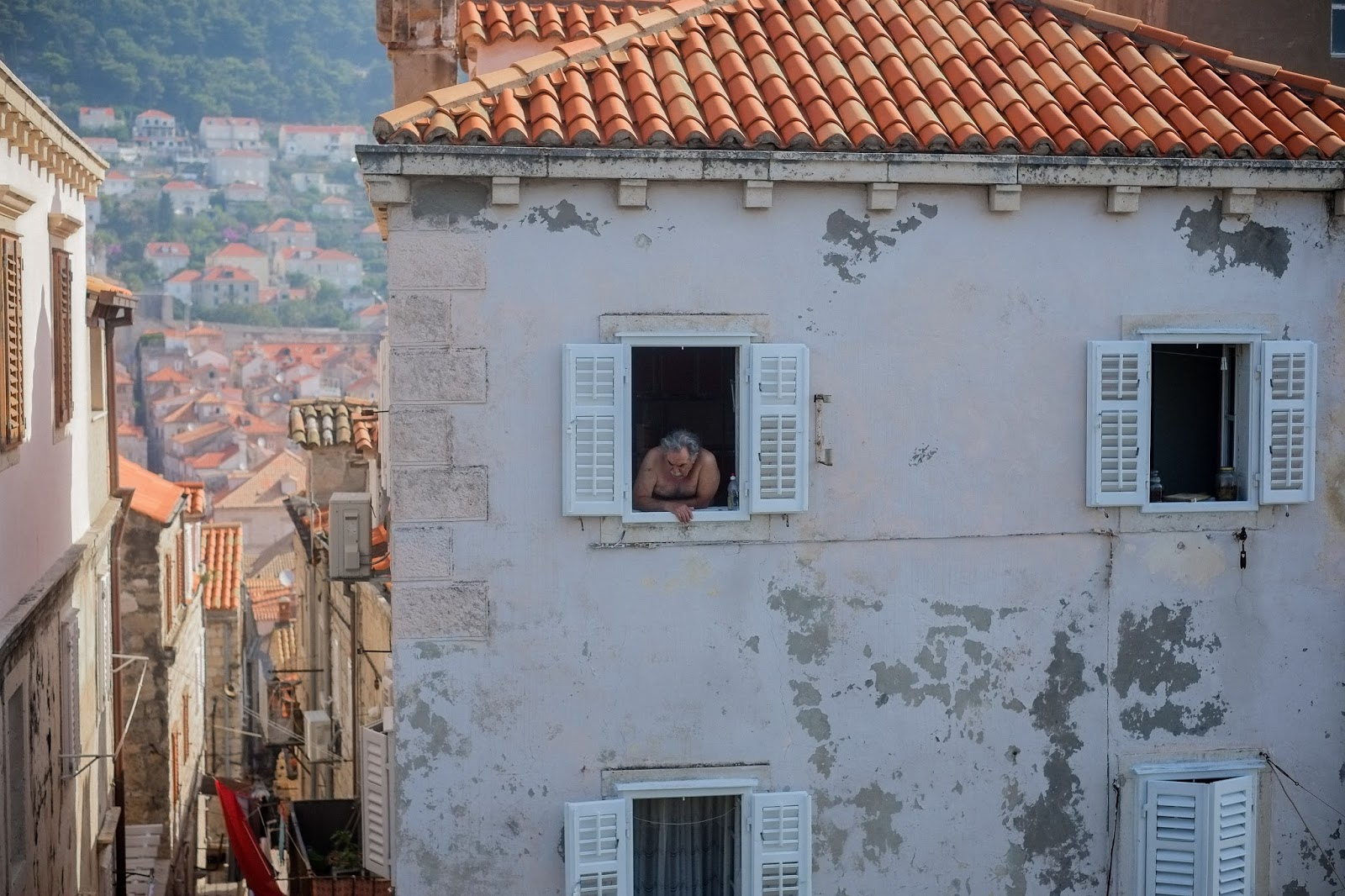 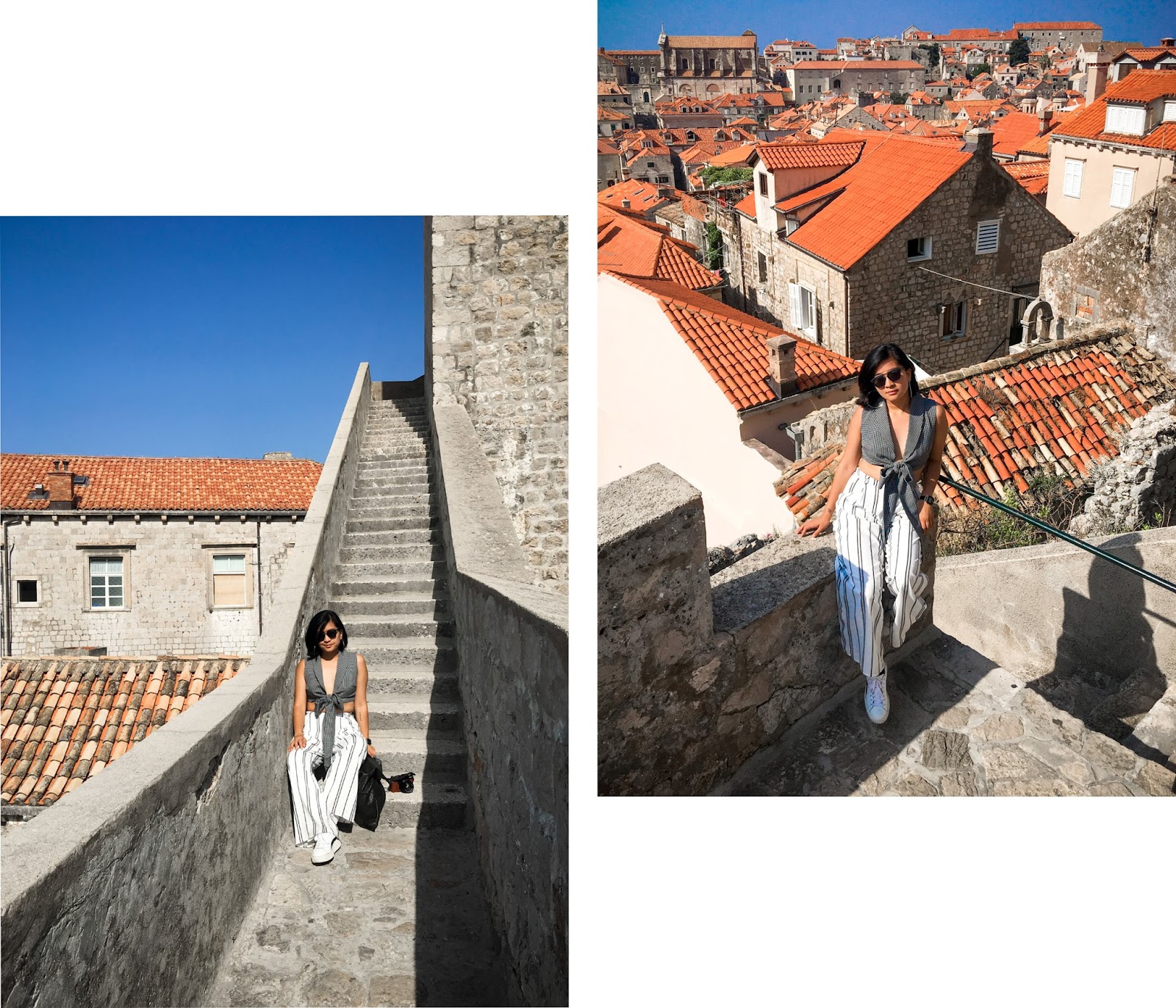 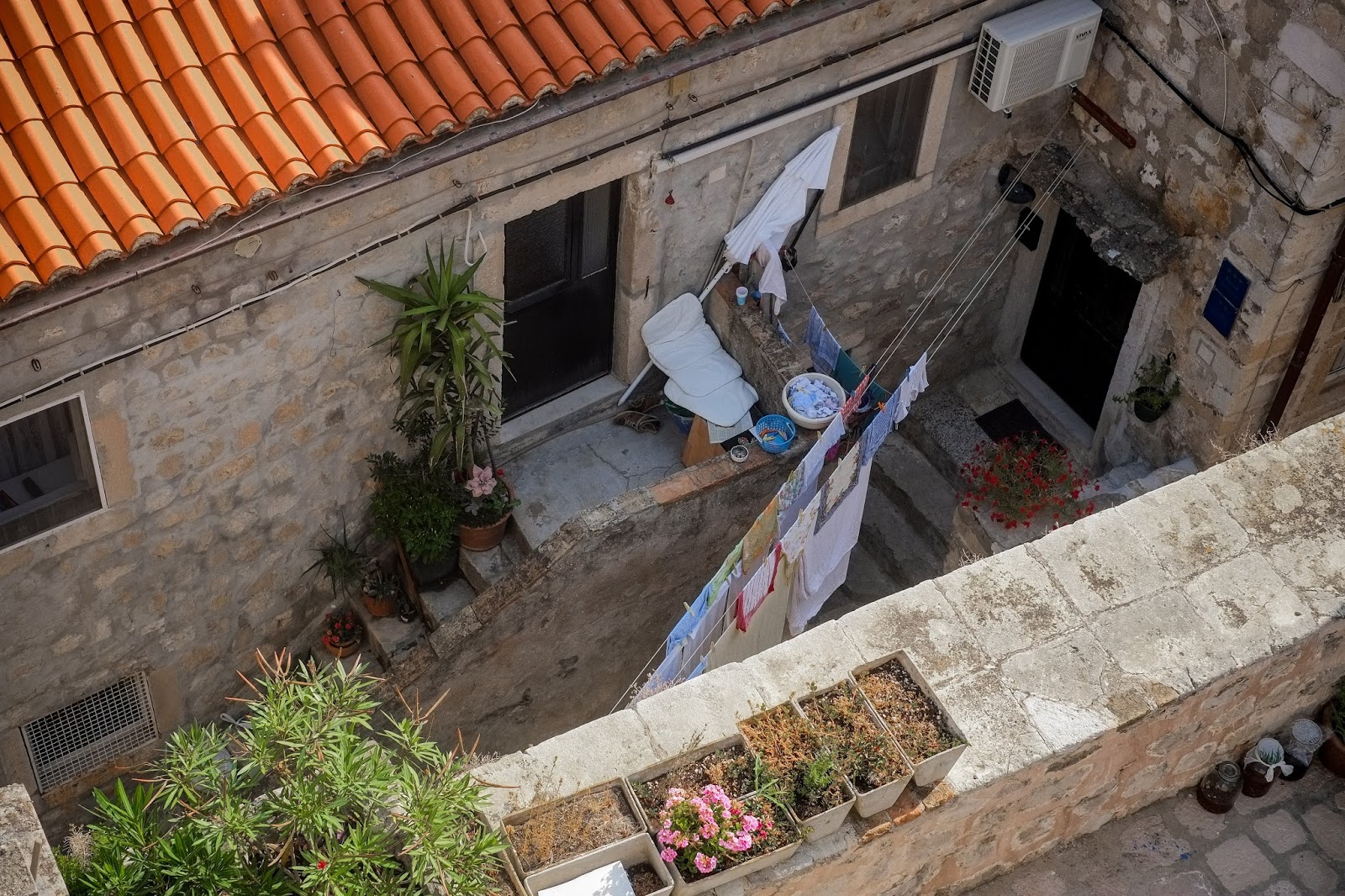 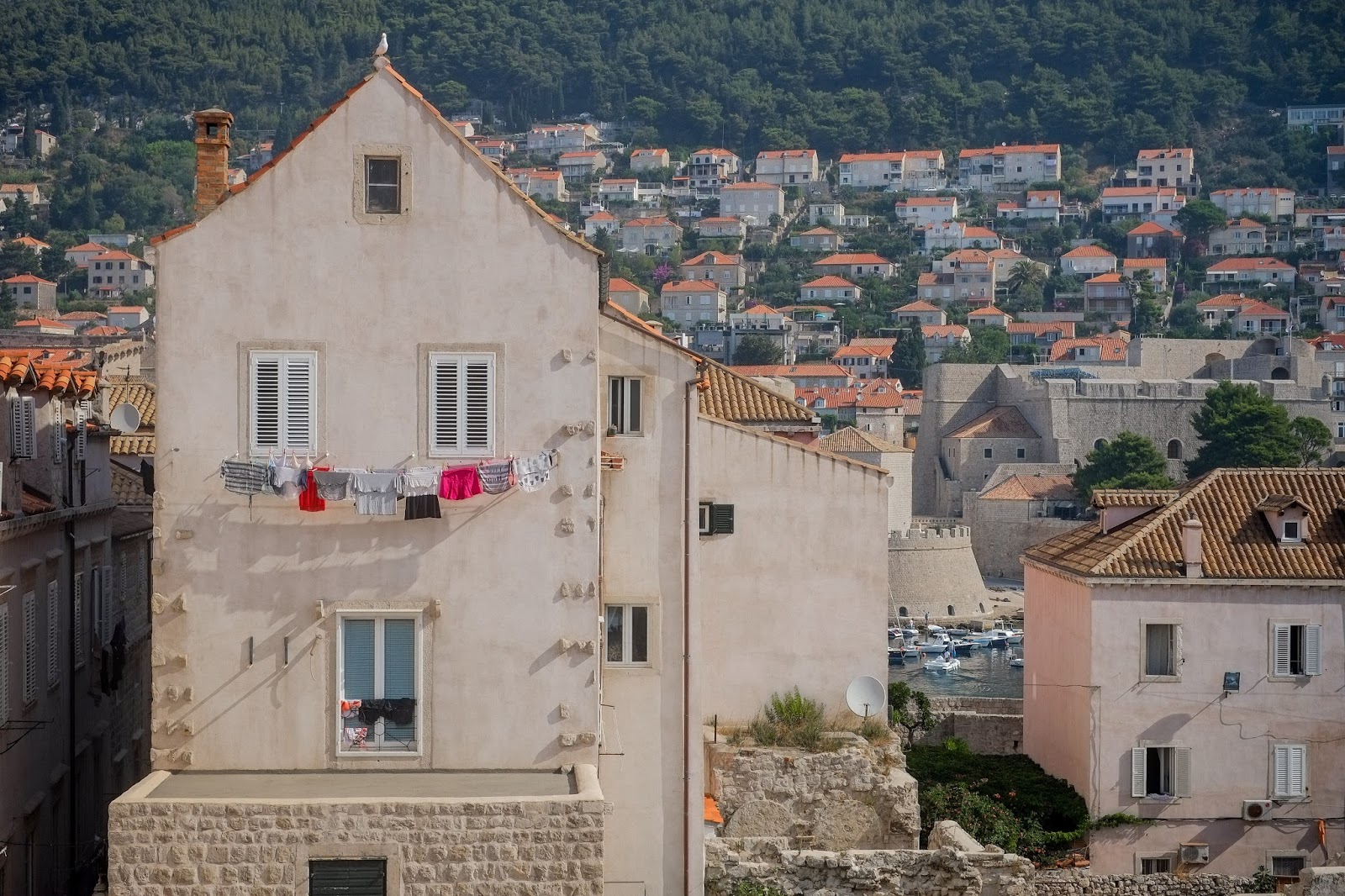 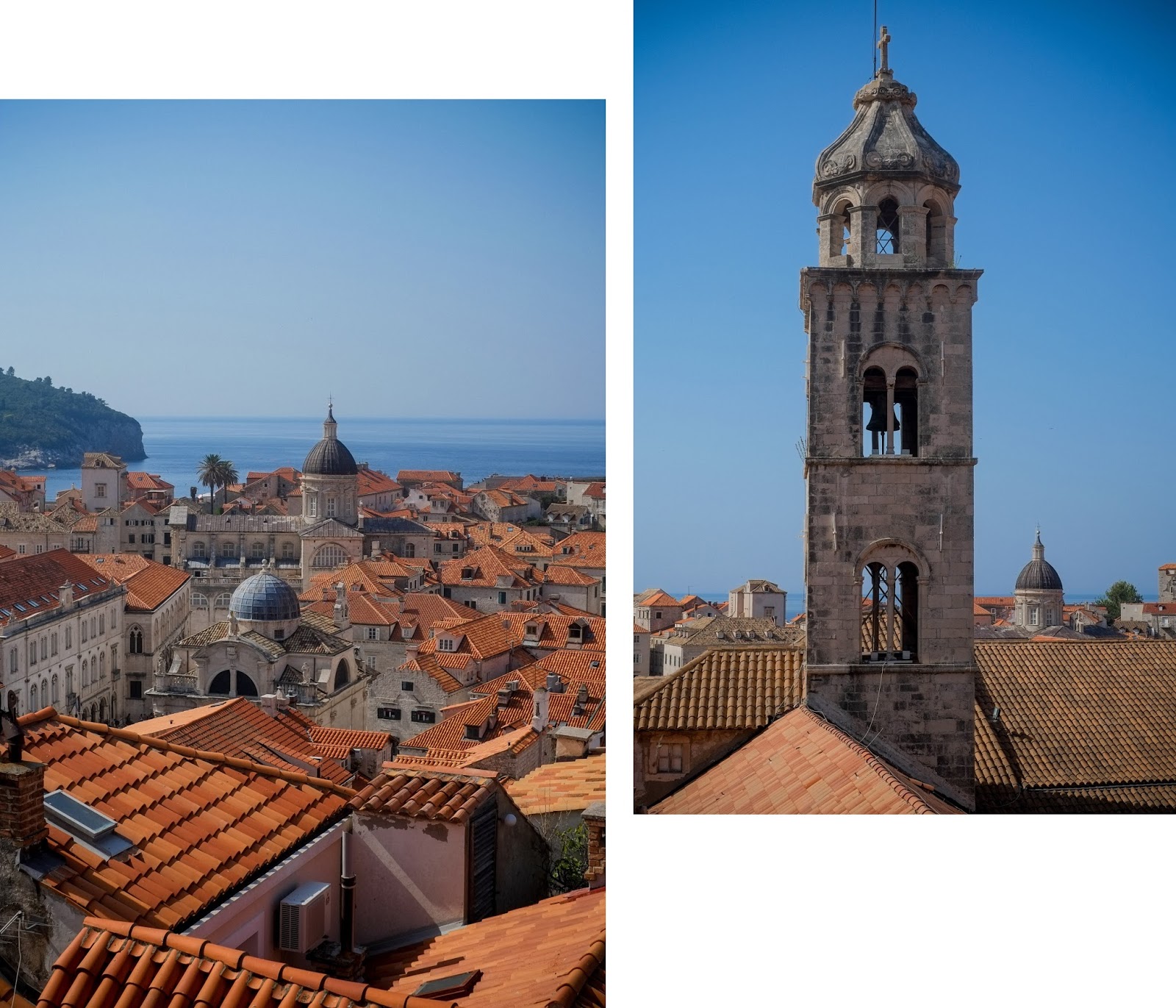 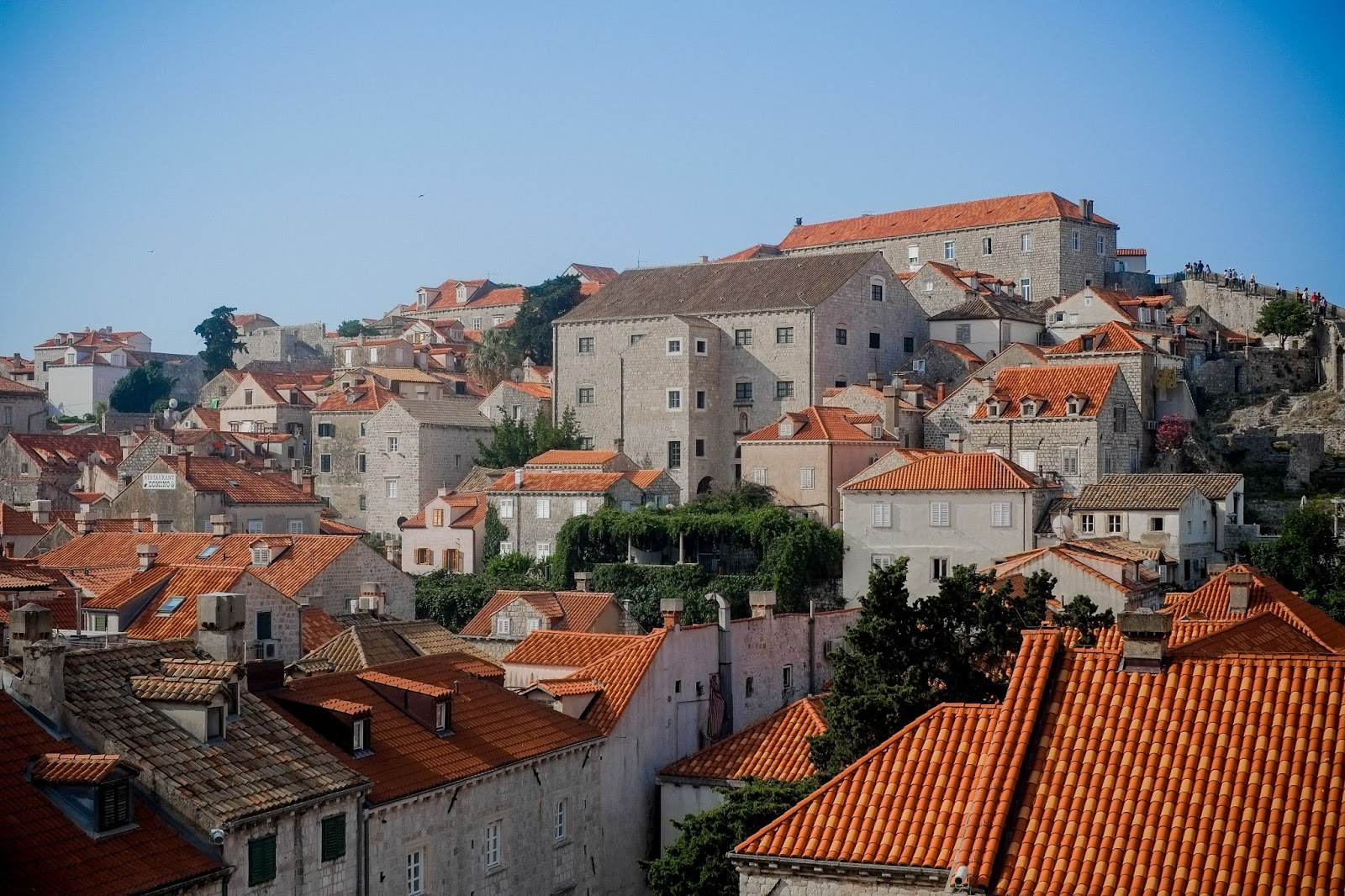 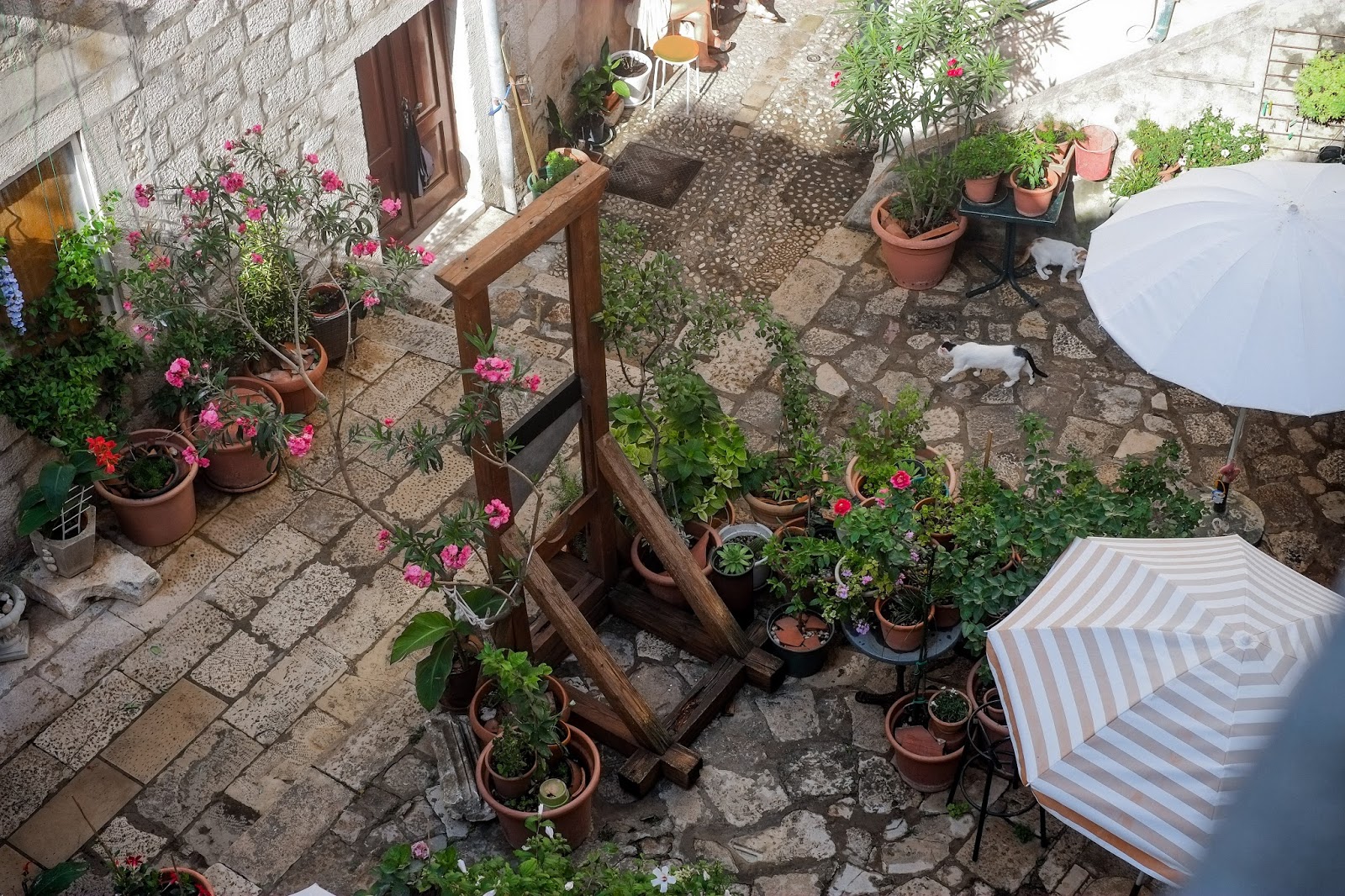 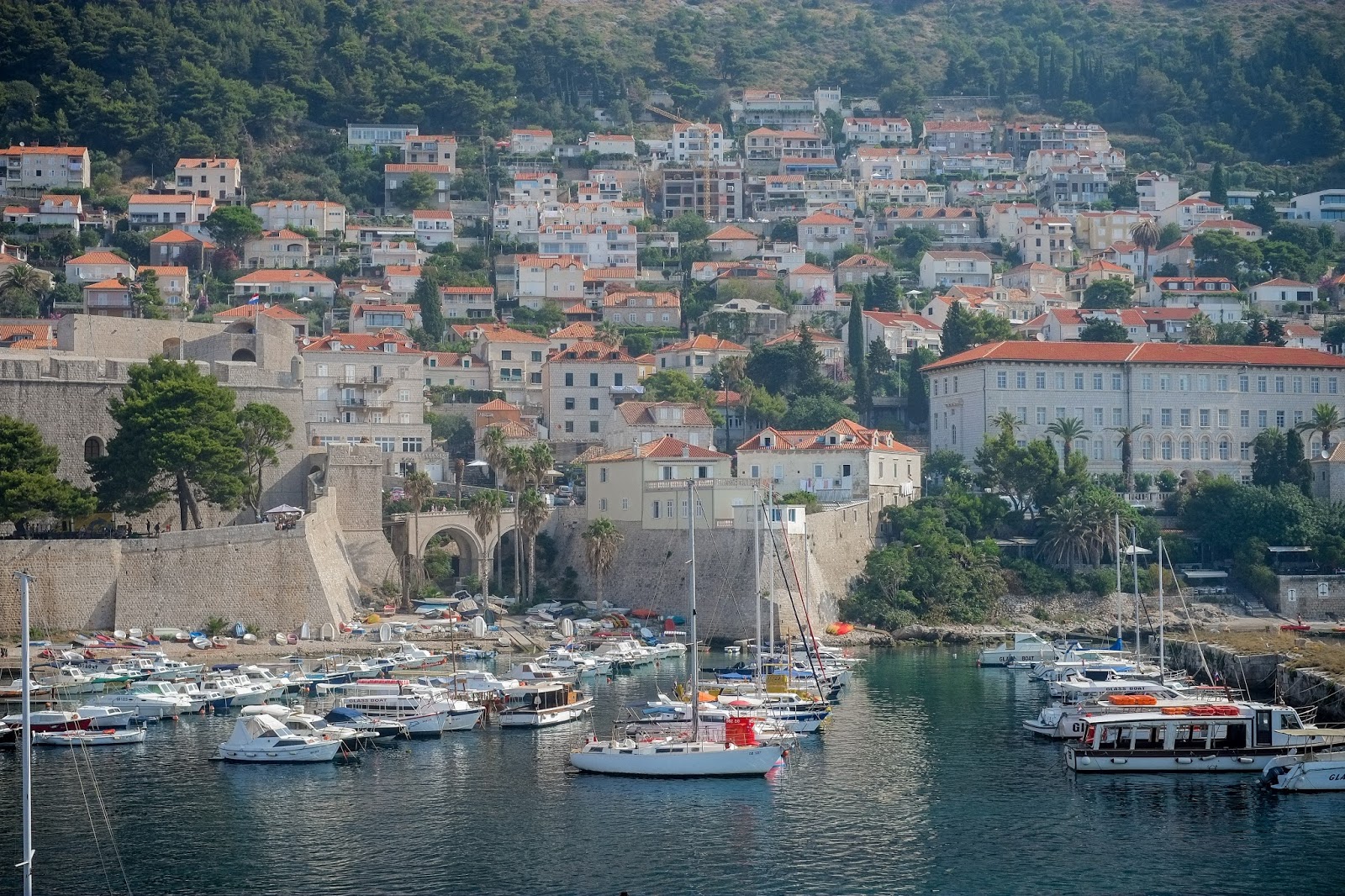 In the course of my short stay, I managed to do the following in no particular order so far:

Walk the famous old town walls where I had this set of visuals taken from;
Lay under the sun and bake myself for nearly 4 hours straight in a private beach at Lapad;
Kayak in the open waters for the very first time;
Jump into the Adriatic sea, literally;
Swim along the rocky edges and lay on the slippery rocks off Banje beach;
Hang around the cliffs overlooking hole-in-the-wall and diving cafes;
Pub crawl and party like I wasn't about to take an early bus out of Croatia the next day;
Lose my mind a little bit and shout at random strangers while looking for a drunk, lost friend in the middle of the night;
Miss the said bus;
Blow up my transportation budget by renting a private car instead;
Meet new faces with personalities that beguile so easily as if I've known them far too long already;
People watch Parisian style while curing a hangover;
Dig a hole in my wallet for  the most ridiculous things as giant candies, handpicked chocolates, and more ludicrous but defendable things as any Game of Thrones fanatic would agree on tons of GOT merchandise;
Dig deeper holes in my pocket by going all out in food and drinks and pretty much anything; 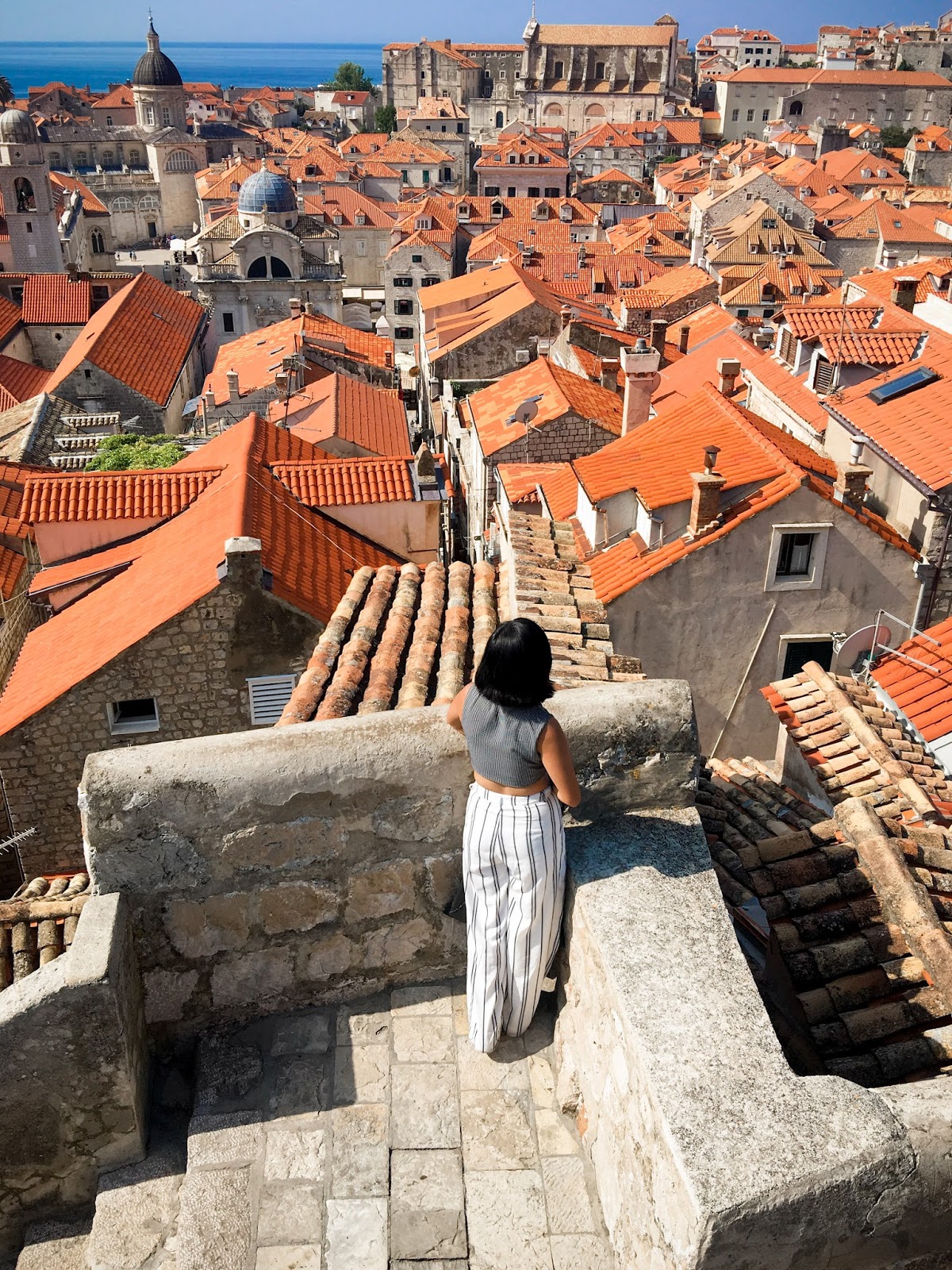 In the same said stay, I also managed to capture these images and film a little bit with which the clips I have compiled into one travel video for your viewing pleasure. There's so much more that I want to say but some things are better shown than told so here's the rest of my story - watch below or head to my youtube channel. I hope you like it and if you haven't already, please do subscribe.

Meanwhile, I have more travel visuals coming up so stay tuned!