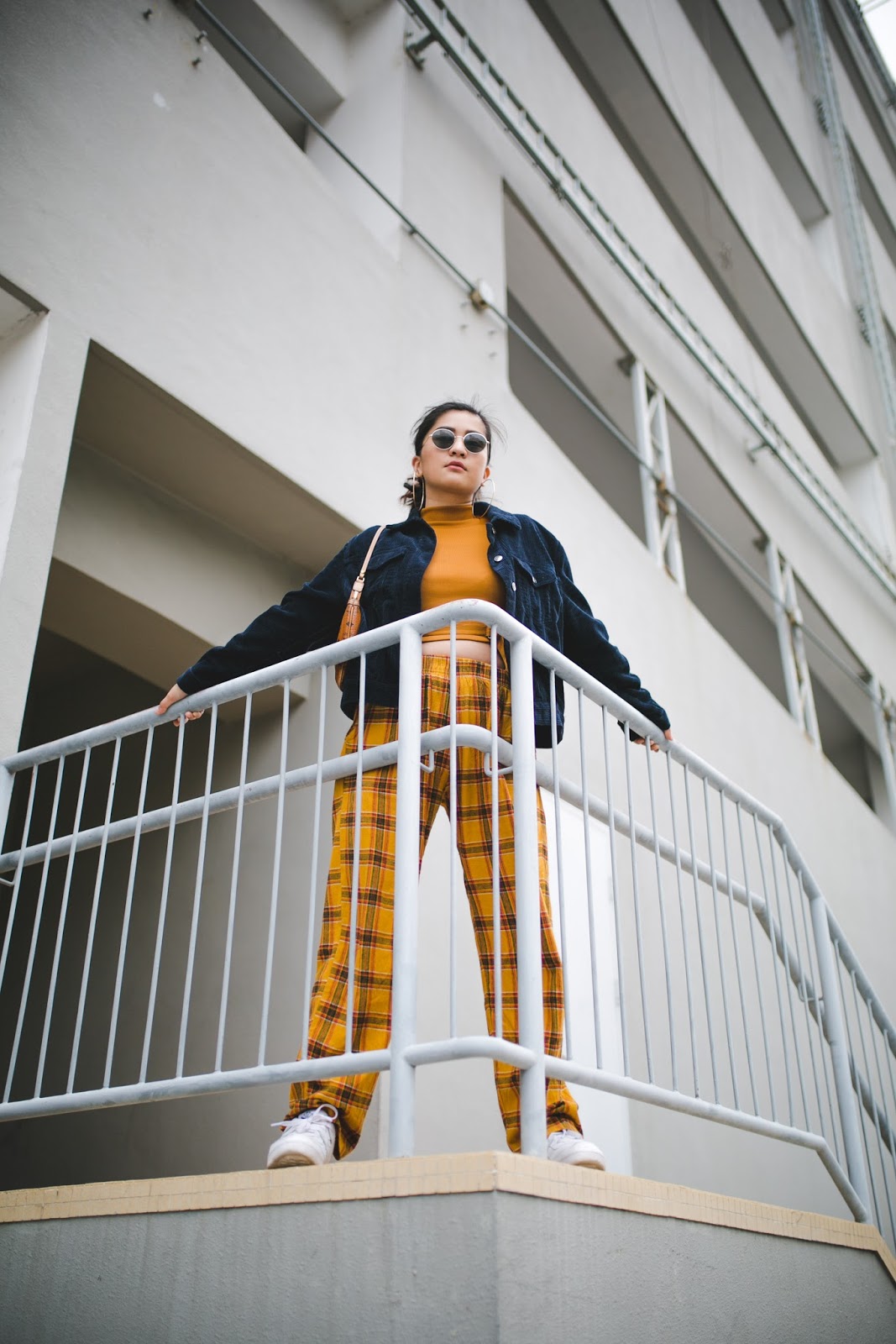 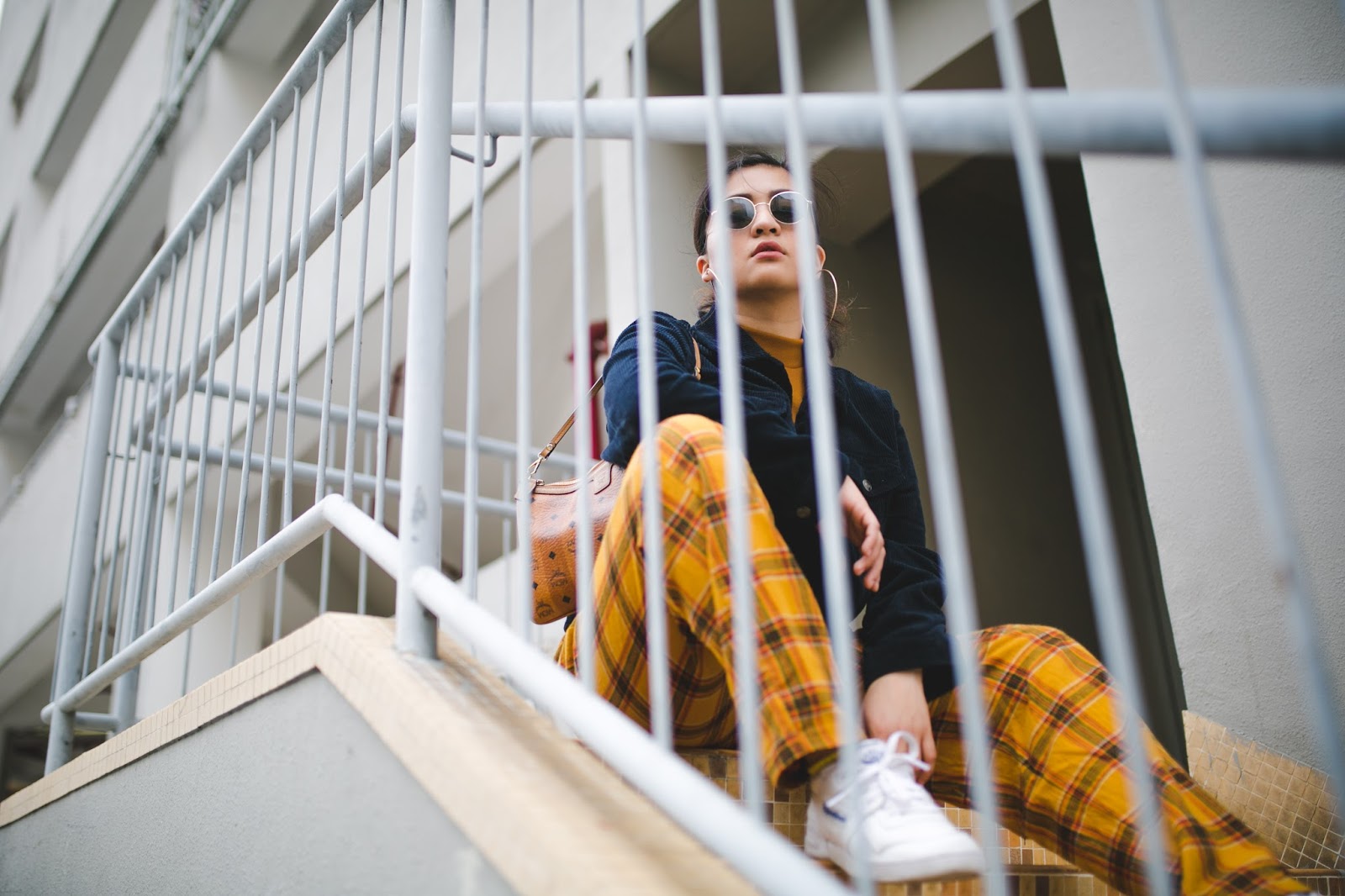 Hey ya'll! I know I mentioned in my previous entry that I'll be talking to you next when I'm in Manila but on second thought, I decided not to bring my laptop when I remembered how slow the network is in the Philippines. So instead, I'll leave you with this entry until I get back sometime next week.


This outfit is one of my favourites recently because these pants are super comfy but also really cool. It has that grunge vibe that I really like and definitely defined the whole outfit.

So I wore this for a casual day with Penguin last weekend. We filmed so this is definitely going to be in my March Lookbook video so if you wanna see me in action wearing this then stay tuned on my youtube channel. And then we did a bit of window-shopping before calling it an early night. 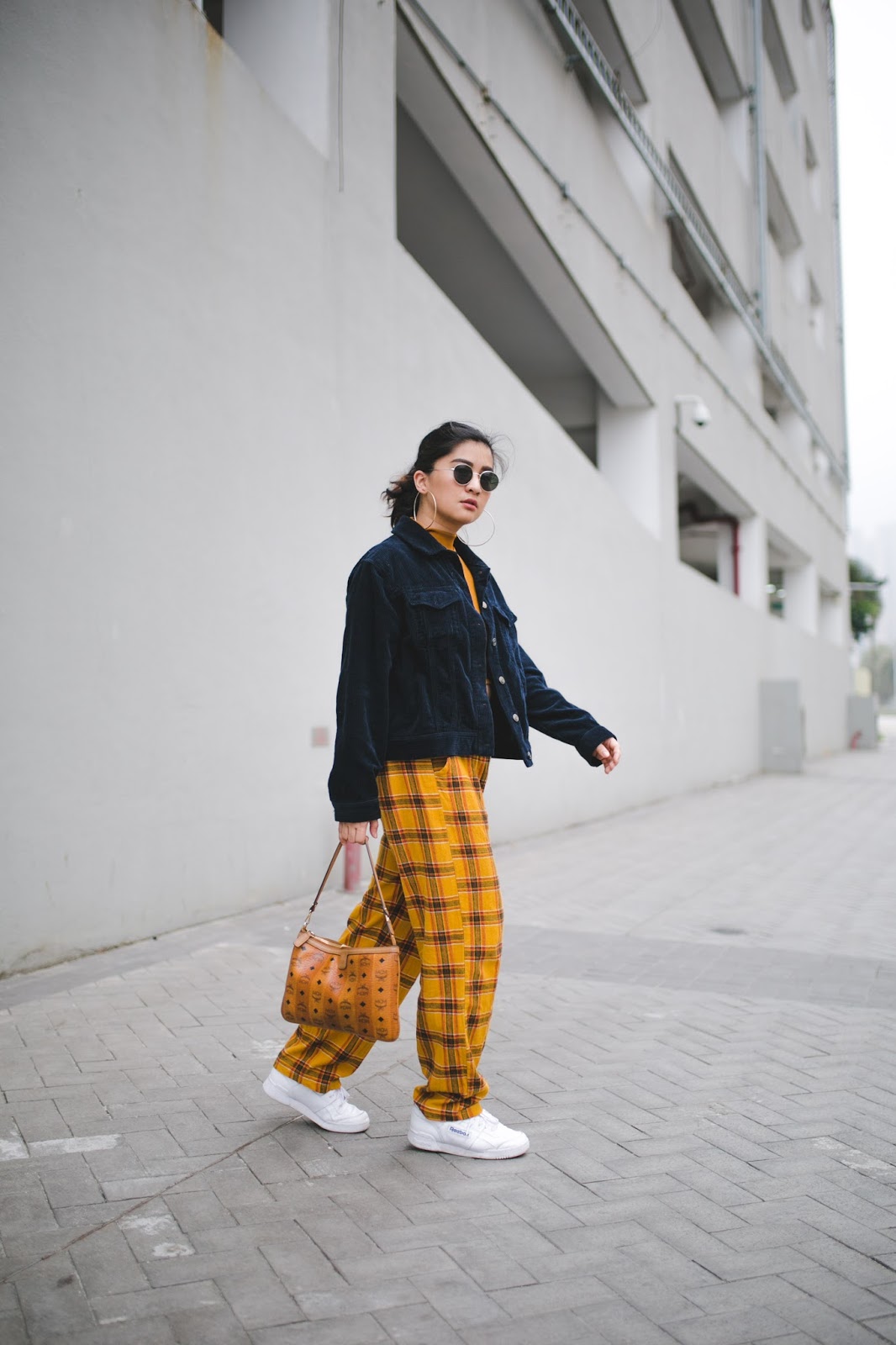 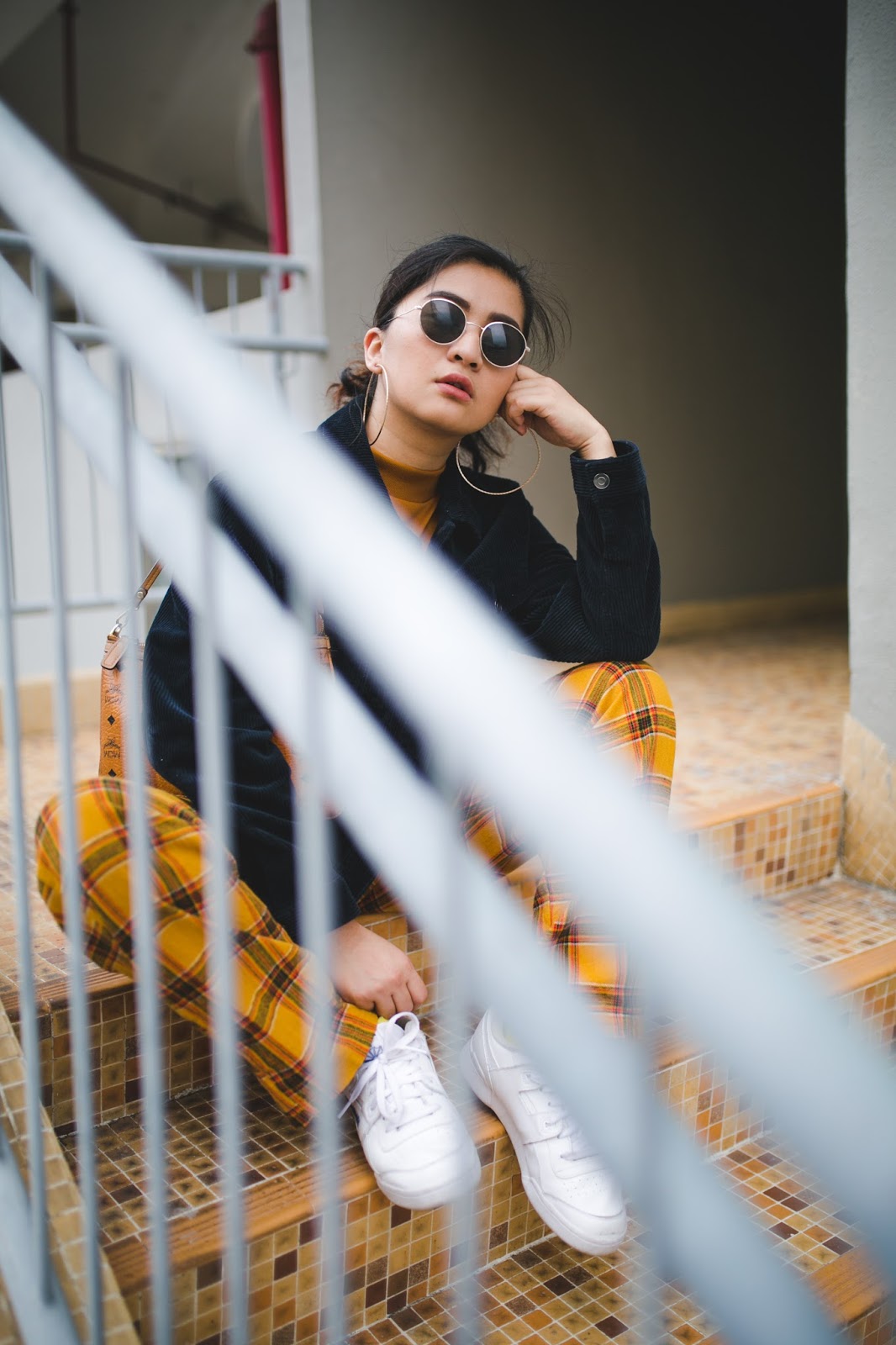 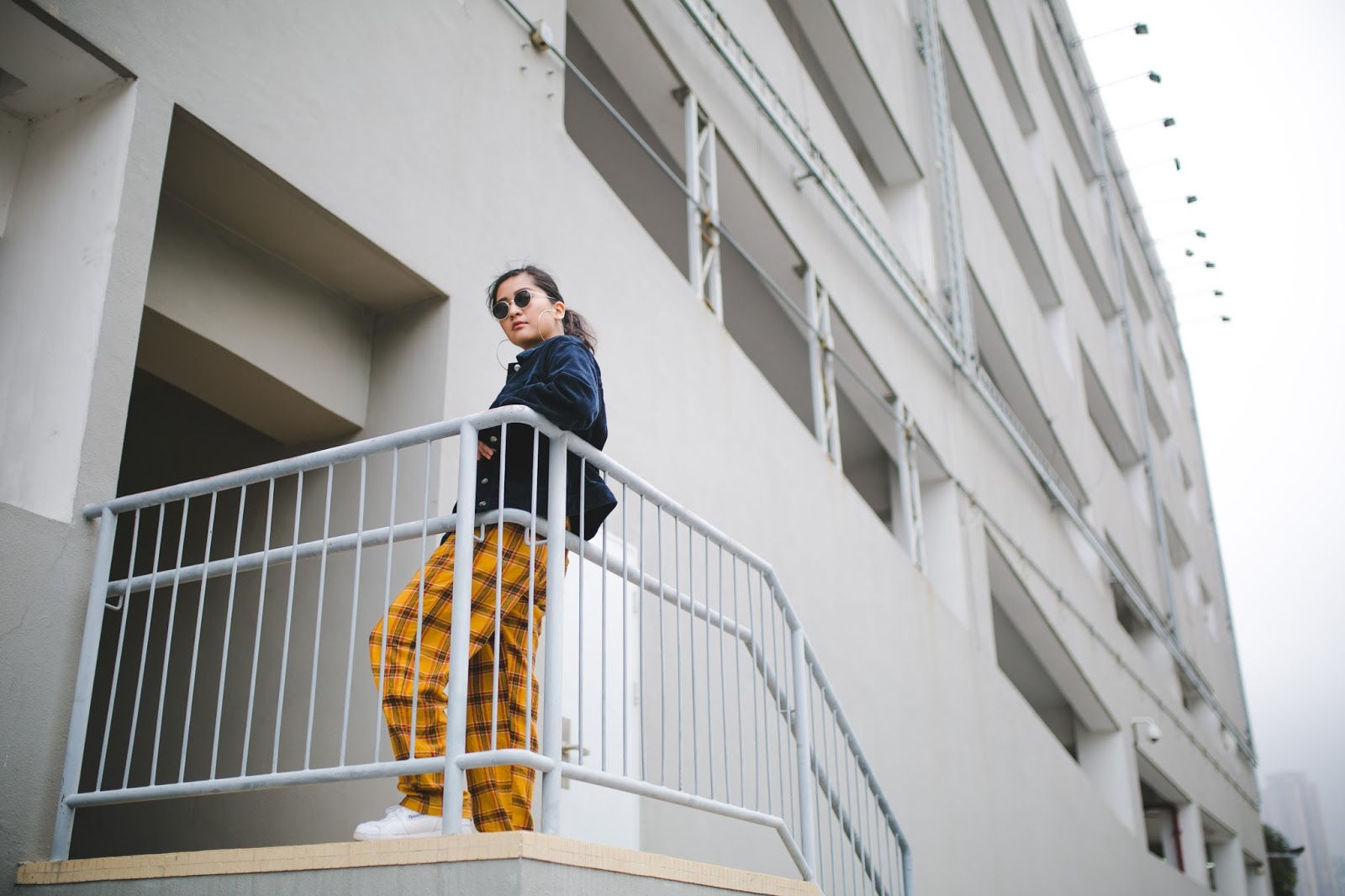 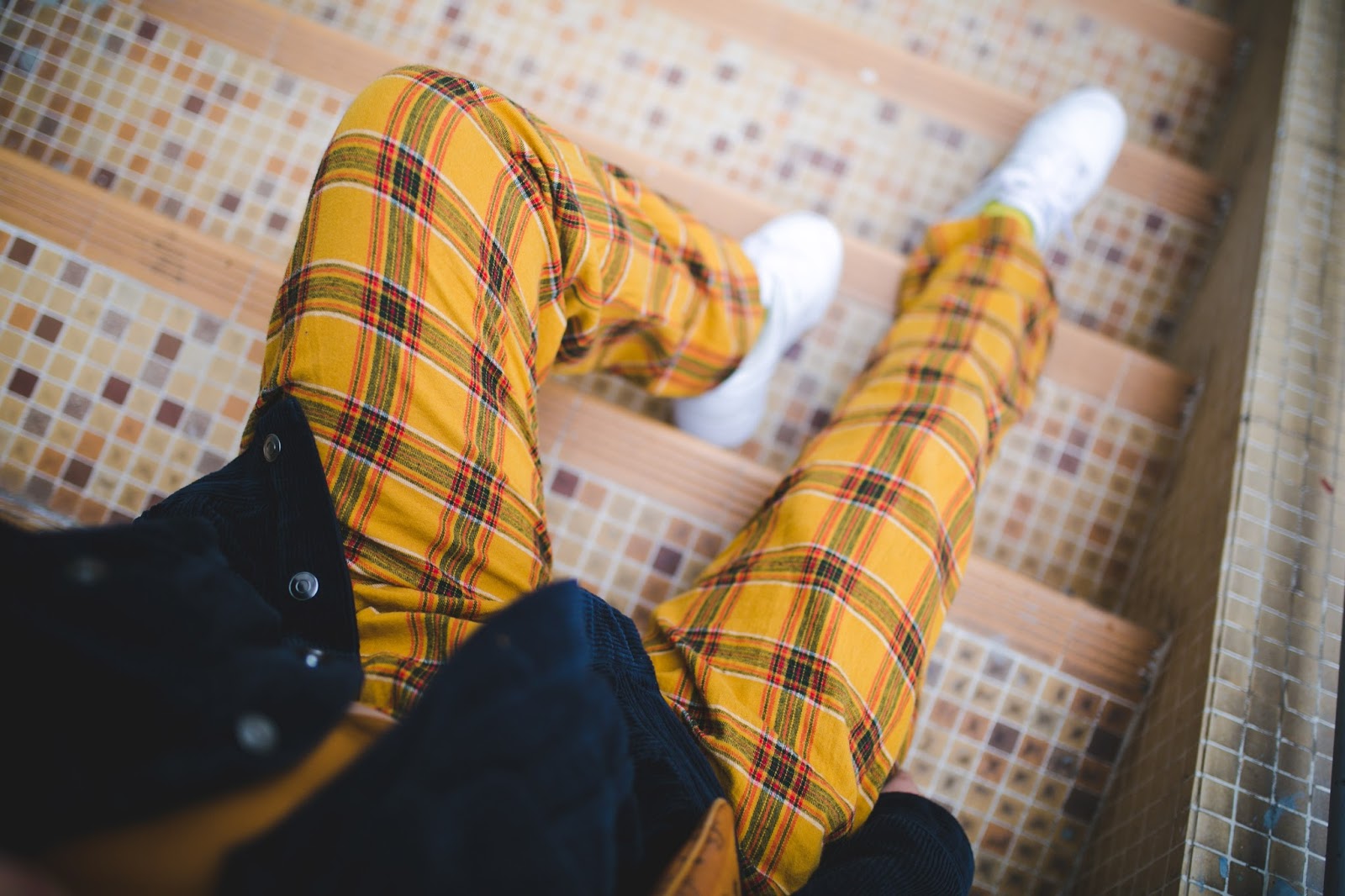 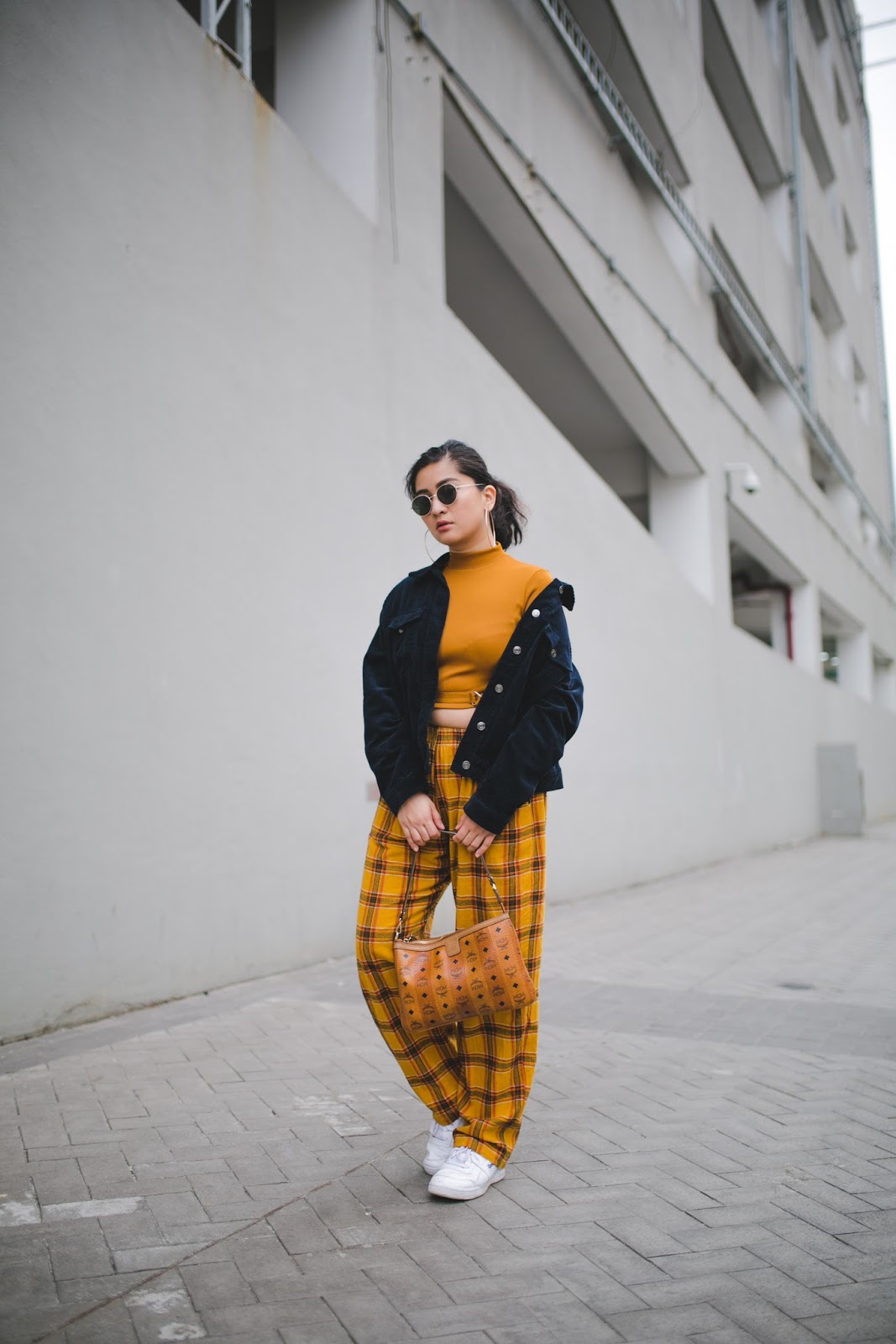 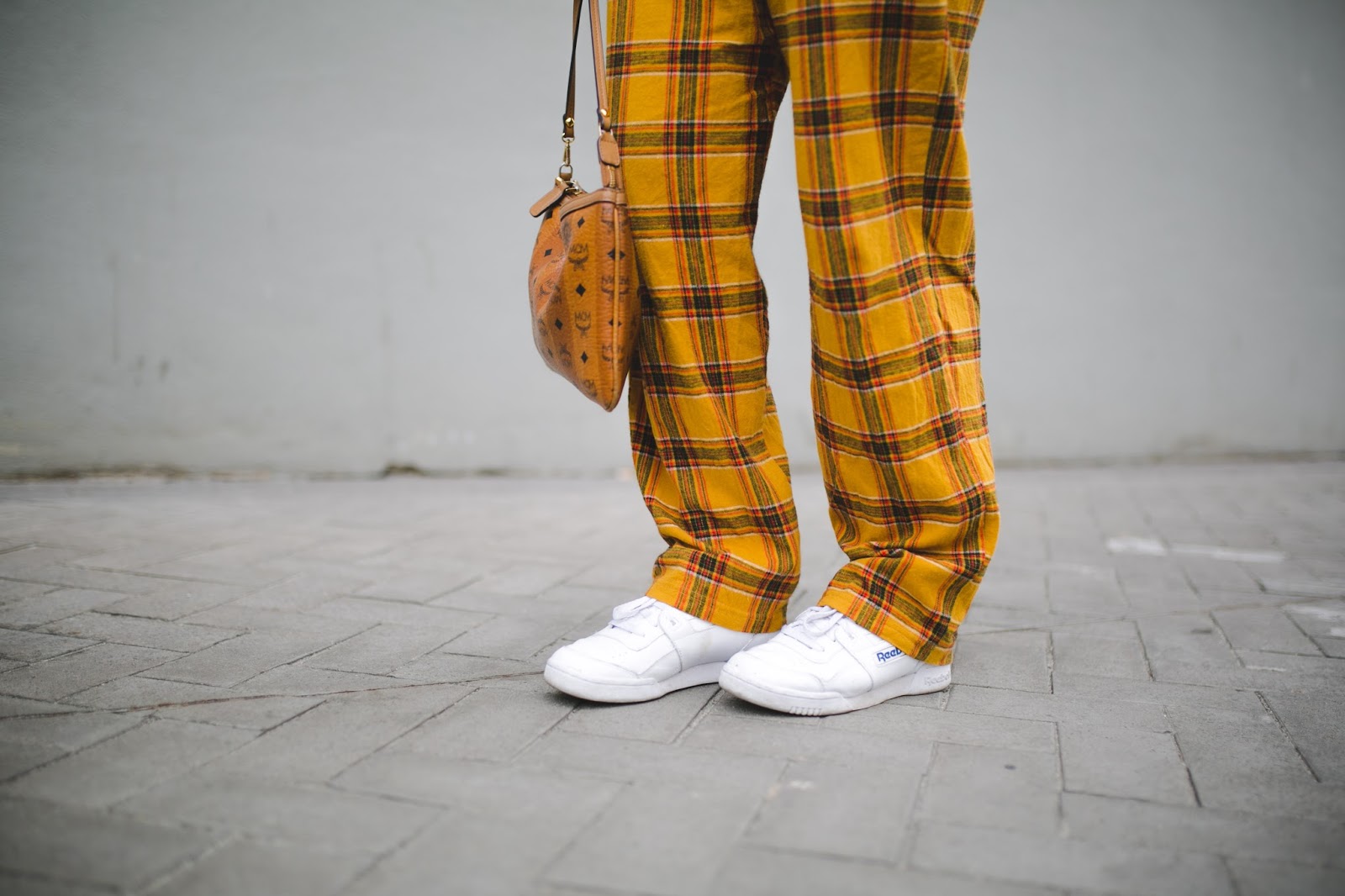 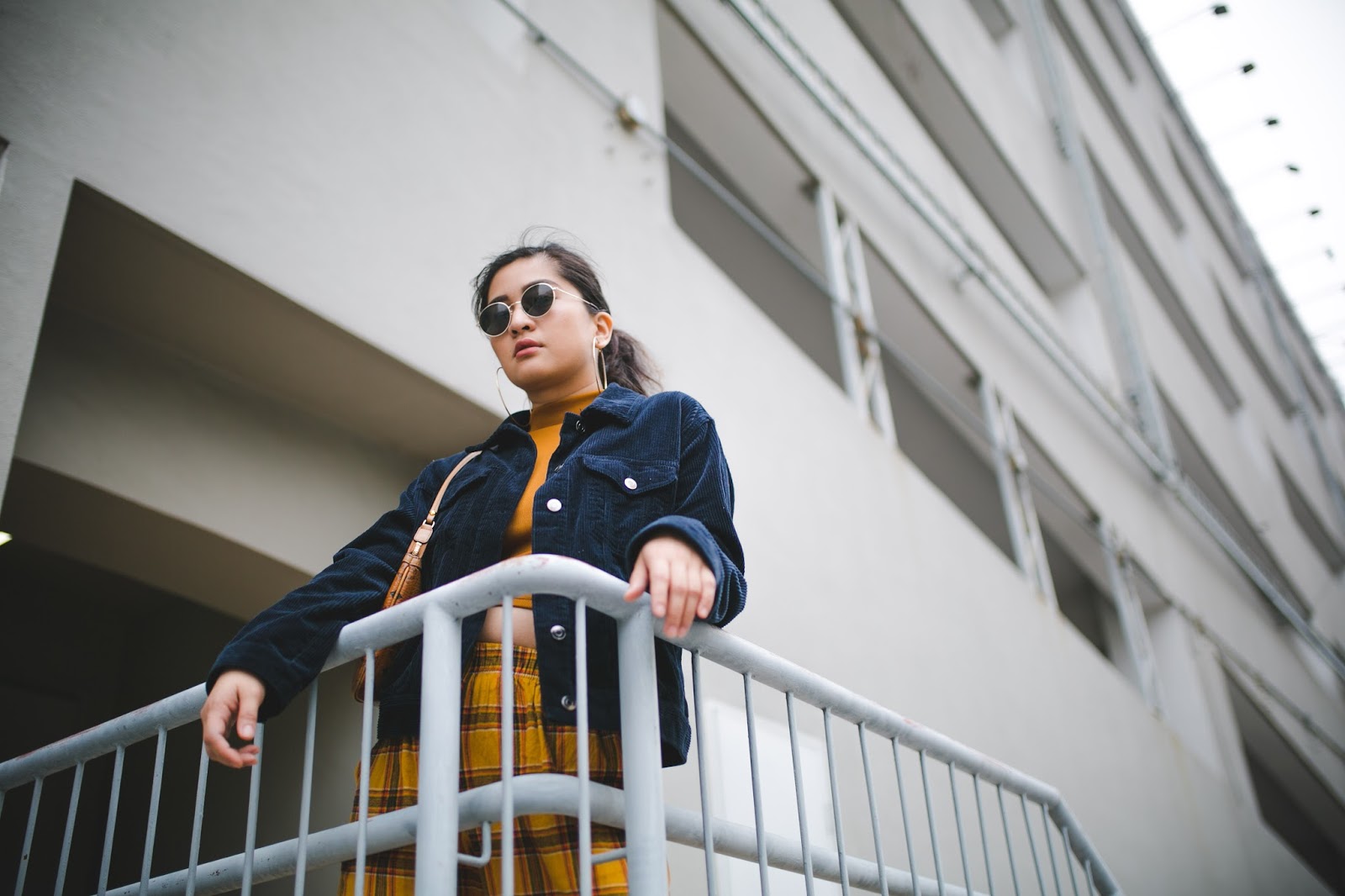 I haven't been feeling really well lately; nursing a cold and sore throat. It's that time of the year when Winter is gradually, and painfully, turning to Summer, and it's super wet and humid, and the weather is really just a mess, and my allergies are at their worst. I'm allergic to humid and dust if you must know. Combined that (with me taking on the task of cleaning our whole house for the sake of having to do while I'm home), my nose is redder than Rudolph's and my throat fires up faster than fireworks.

That being said, I haven't been out much except for the occasions that I need to. I've been working hard at home instead - cleaning, cooking, filming, editing. But I also had to halt editing because now that I've done the whole cutting/pasting and colour grading process,  I have to add voice over the clips and it's ridiculous because I can't record with this nasal block I have going on. So I can speak, but the sound that's coming out of my mouth sounds horrible. Ugh, never thought I'd have that kind of problem because I don't sing anyways. Turns out, it's not just for people who sing.

Anyway, if my videos turn up really late next week then know that I am working on it but I'm probably still sick which is why. But I'll try my best to upload as soon as I get back from the PI. Also, I won't be posting here for a couple of days as mentioned earlier but if you'd like to come along with me on this short getaway I'm about to have then follow along on Instagram (@misscarlaviolet) where I'll be more updated in real time.