The Last of Winter in Plaid and Plain 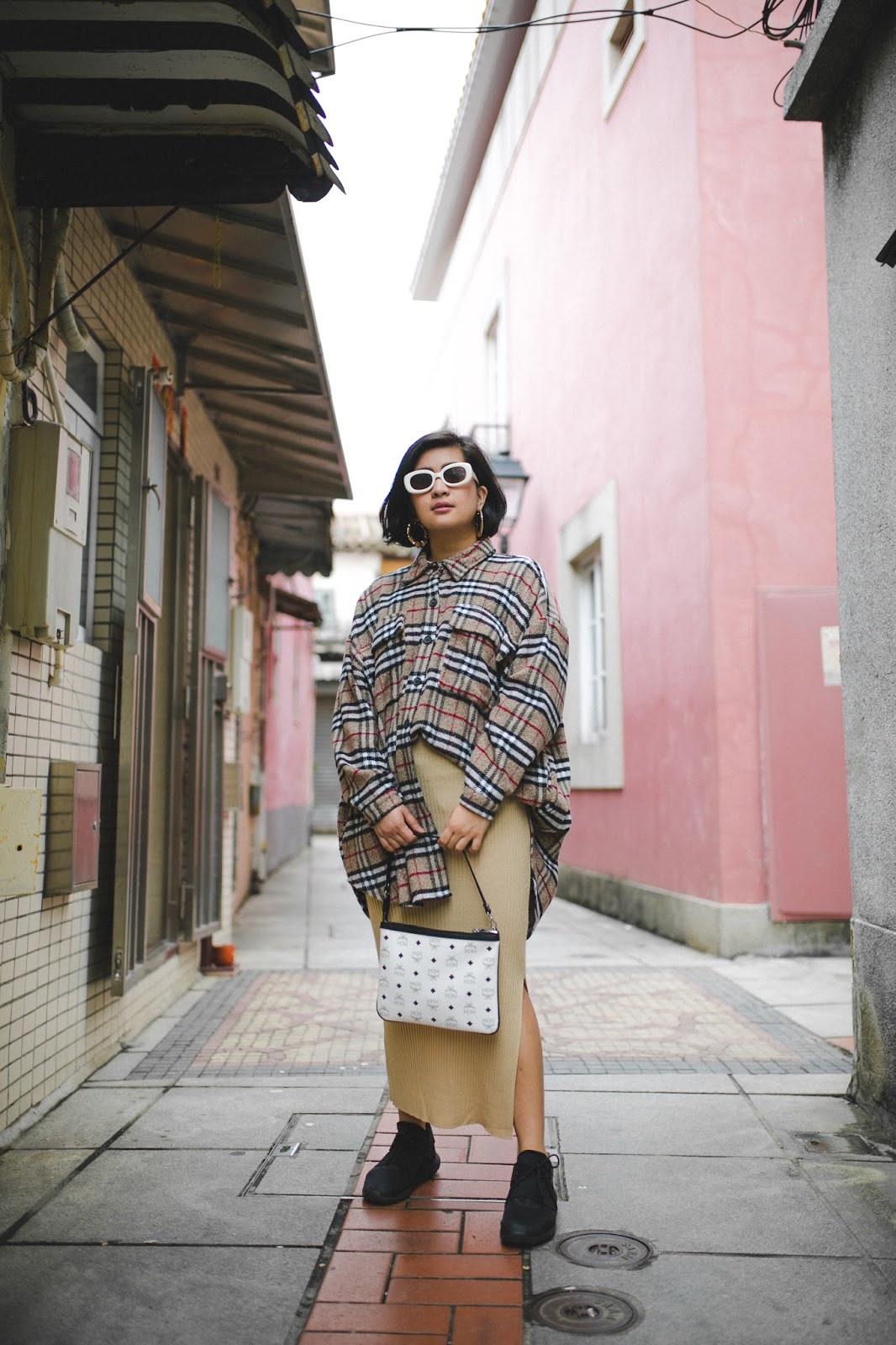 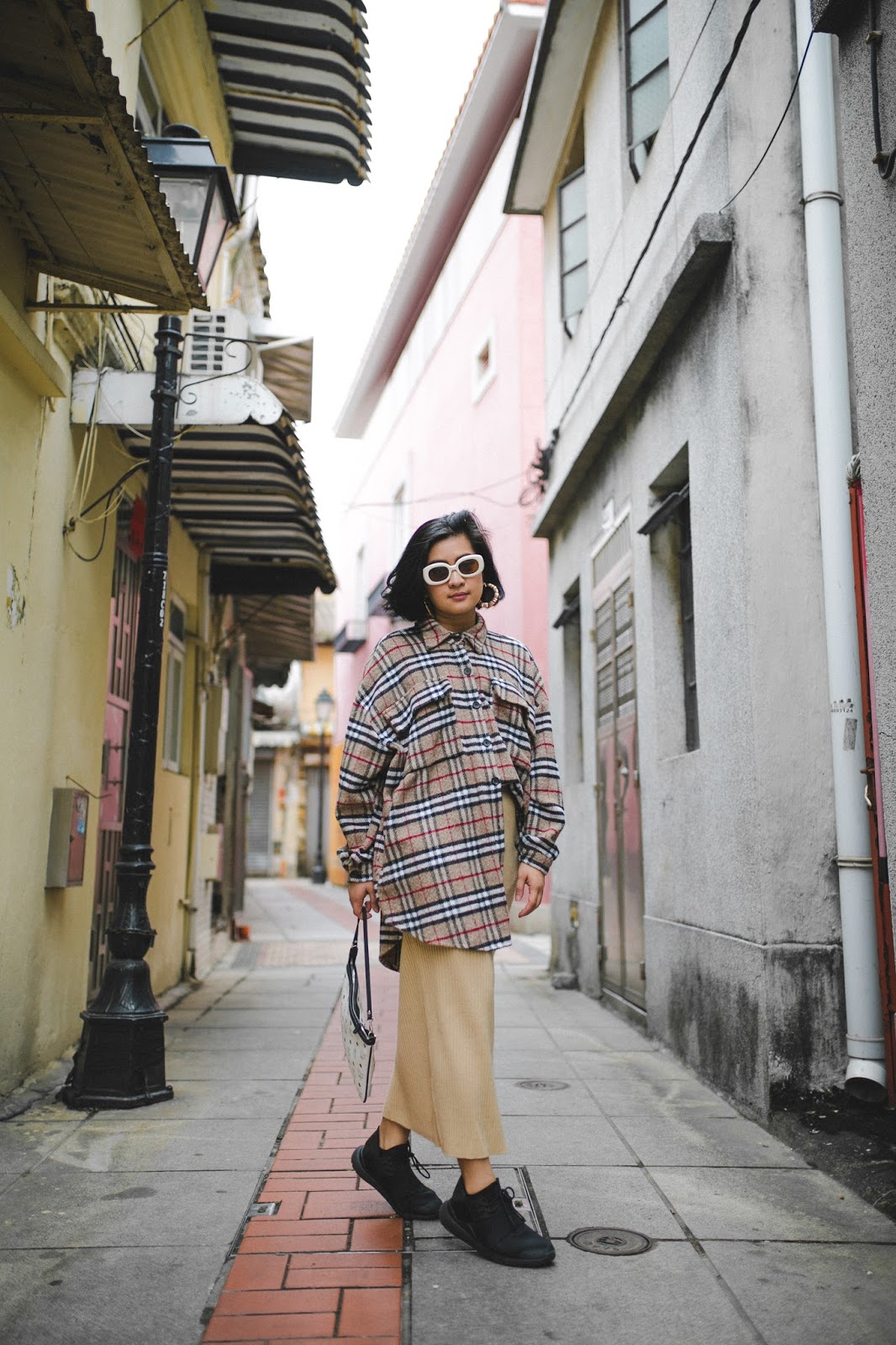 Checking in with a backlog from a few weeks ago - the last of my winter outfits for now so it seems because we're currently baking under the hot, humid Summer of dear old Macau. I'll definitely miss wearing layers and this oversized flannel that feels like a blanket around me. But until the next season comes along, expect a streak of random heat-combating outfits coming your way because dear me, my body is forever Summer unready.

Can't believe April is coming to an end already. It feels like the first quarter of the year just went by in a snap. Was I productive enough to consider time wasn't wasted? To be honest, I don't know. I haven't been doing much - well, that's subjective. I've been doing a lot of research and digital stuff if that's considered being productive. But I feel like I still don't have a routine, which I realised I needed in order to function. It's weird that when I used to have a daily work-life routine, I hated it. Now that I don't have to follow a certain flow as to how my day should go about, I get a little lost and am starting not to like it either. Humans really, we are so hard to please. But again, there's nothing to complain about. We all make our own choices that comes with conditions and I chose to follow my heart (wow) - my guts, I mean, so this is where I stand.

My saving grace at the moment is the fact that I'll be out of here in less than two weeks time and that's something I'm really looking forward to. Nothing gets me giddy than the idea of travelling (more than shopping for shoes to make a point!), so first chance I get to hop on a plane, you know I'd take it any day. 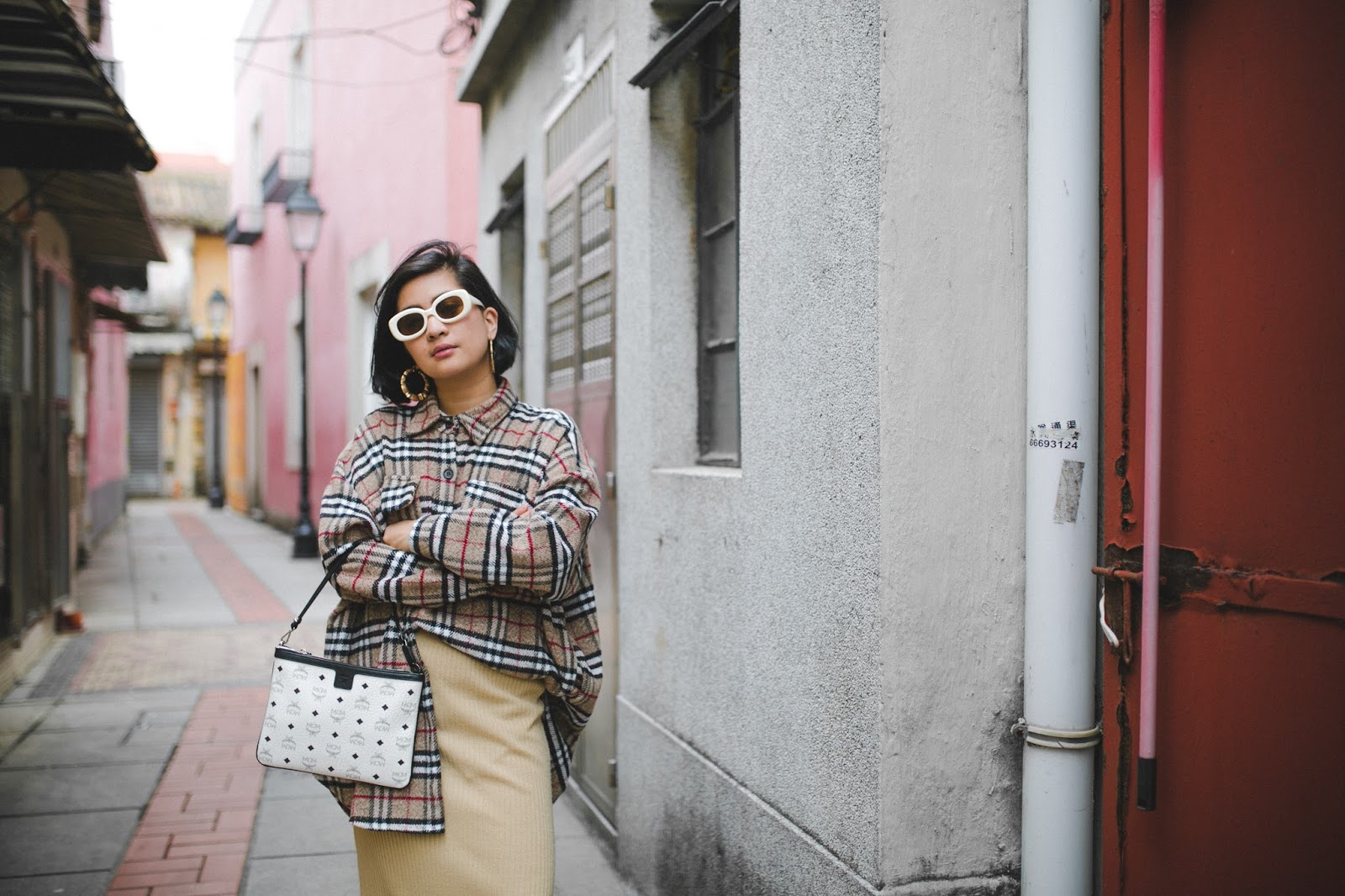 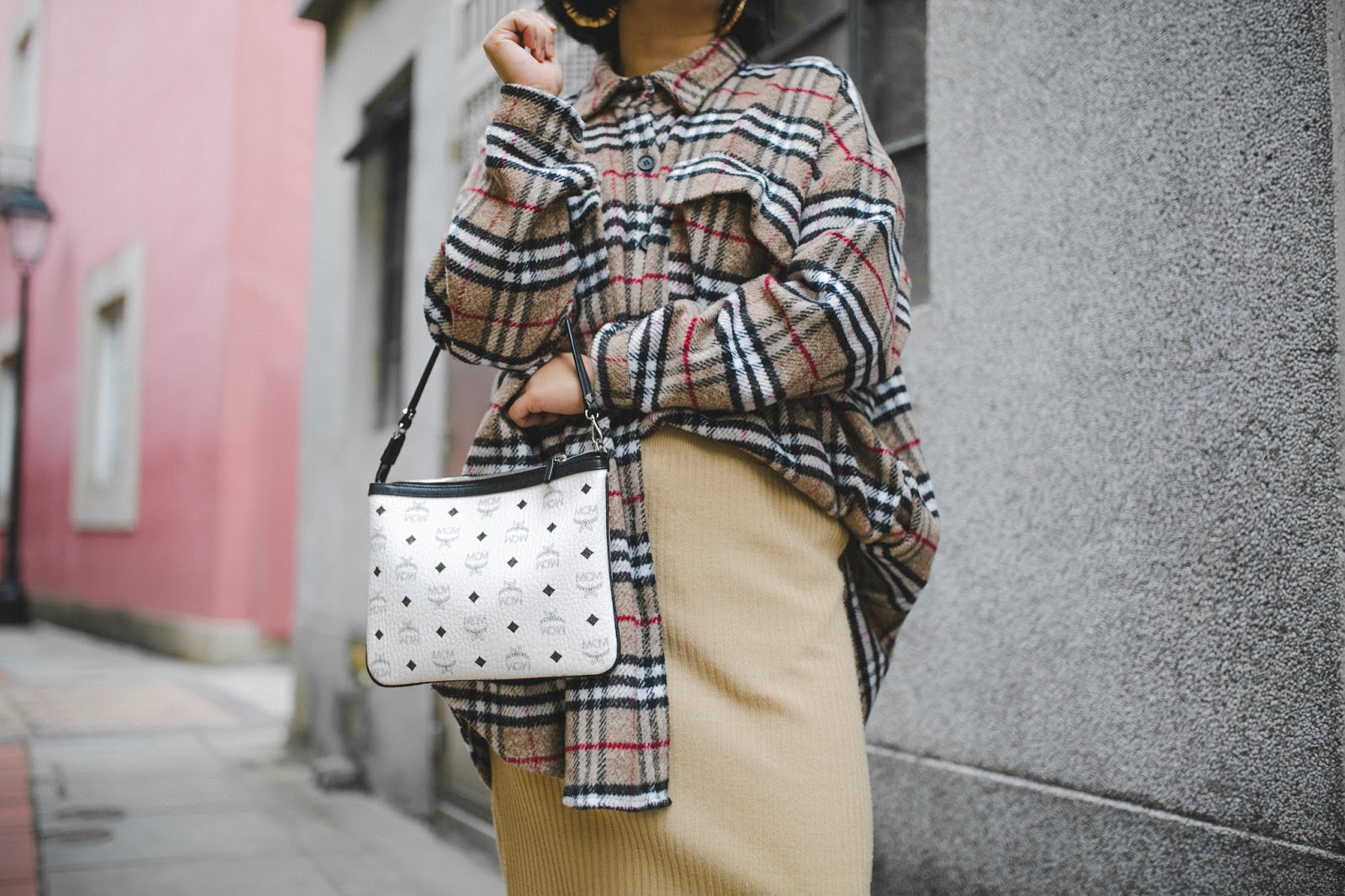 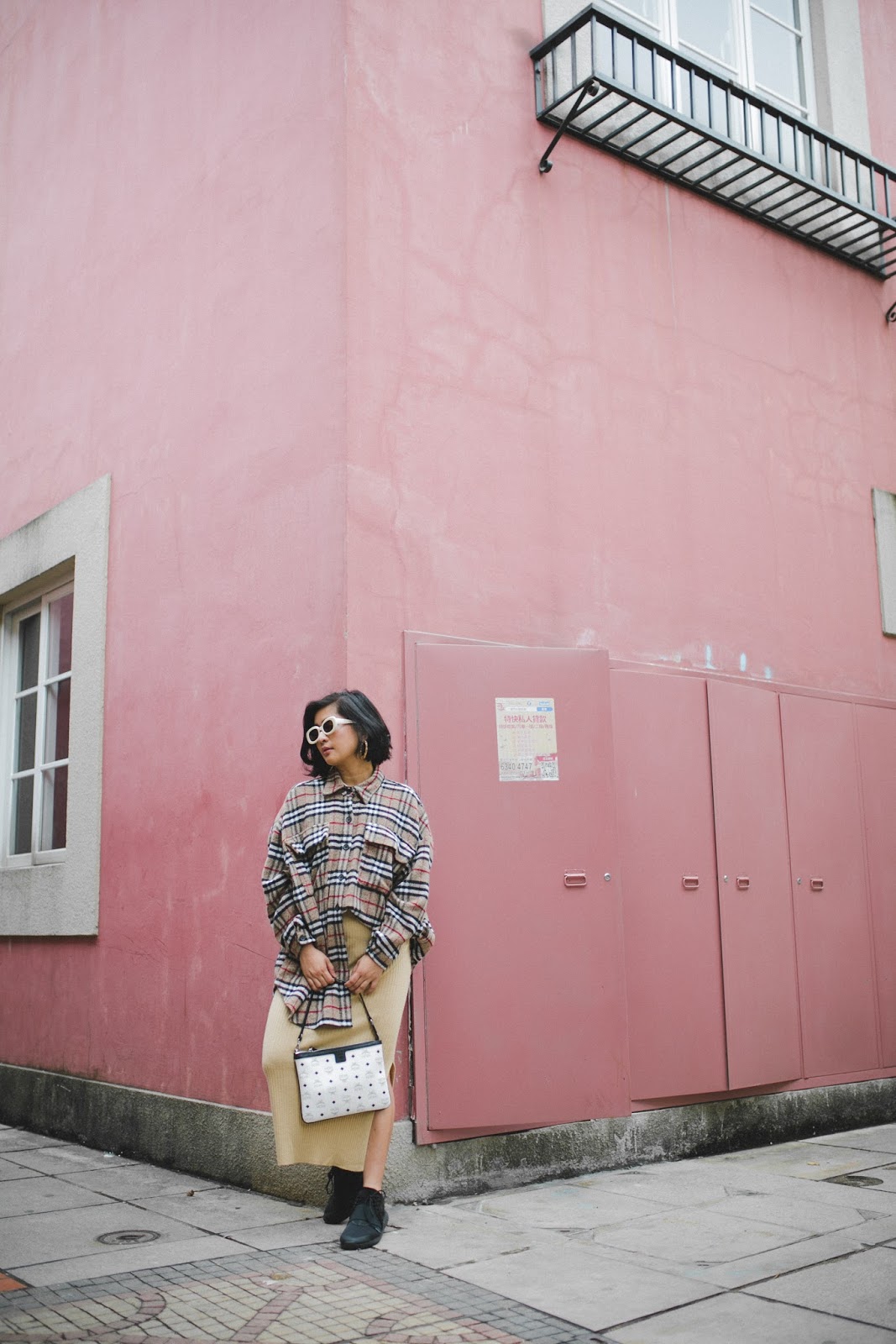 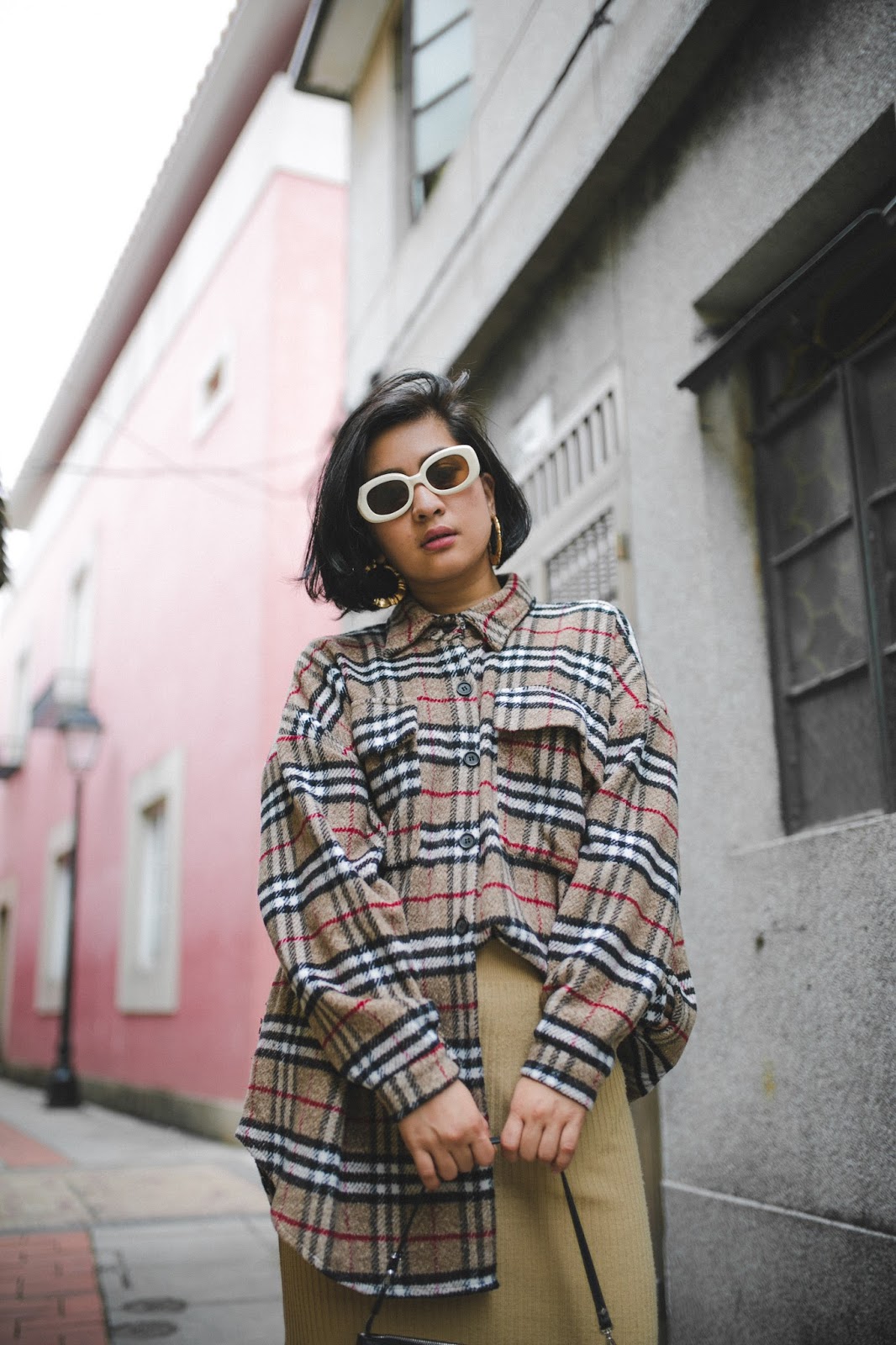 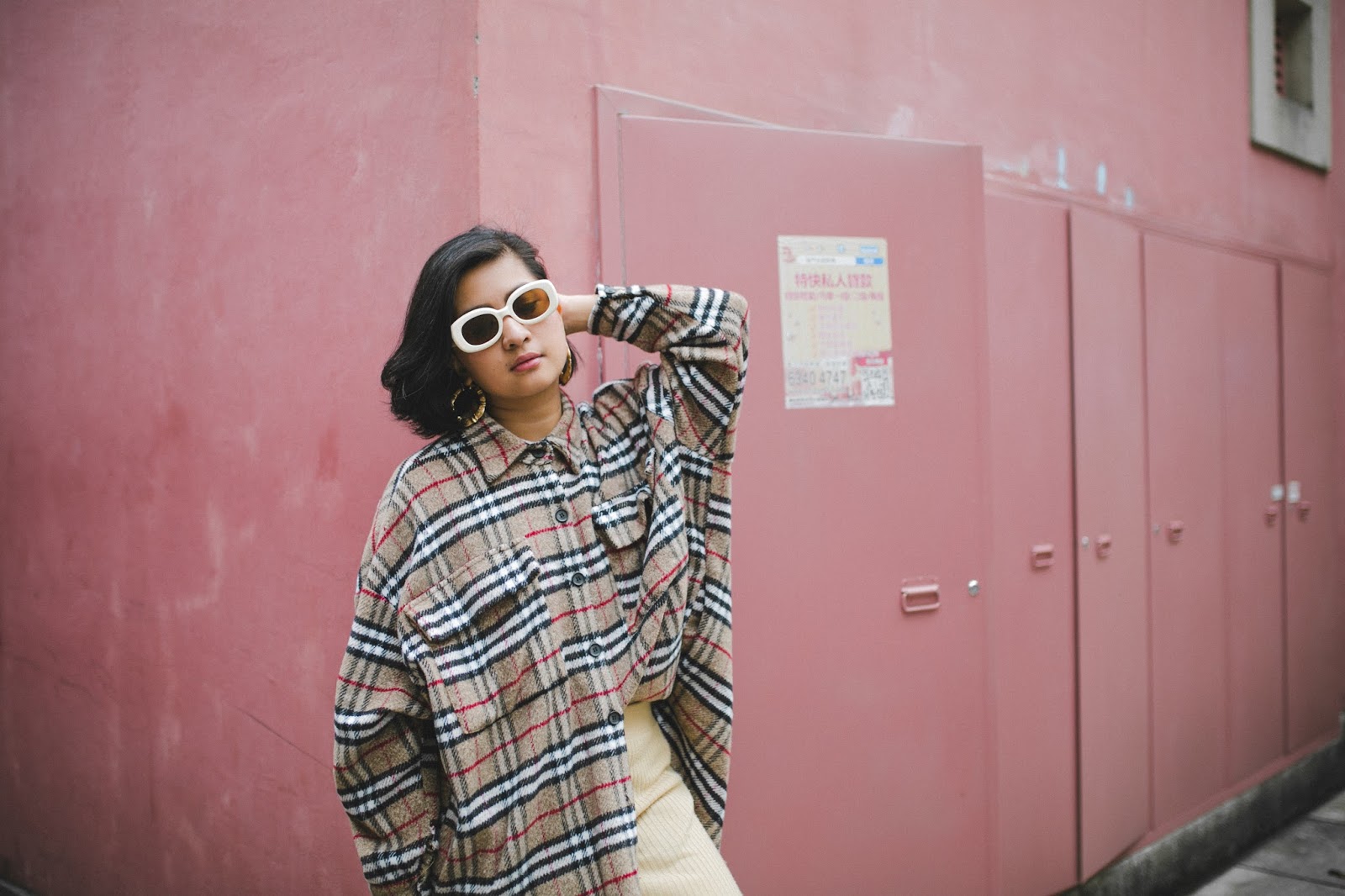 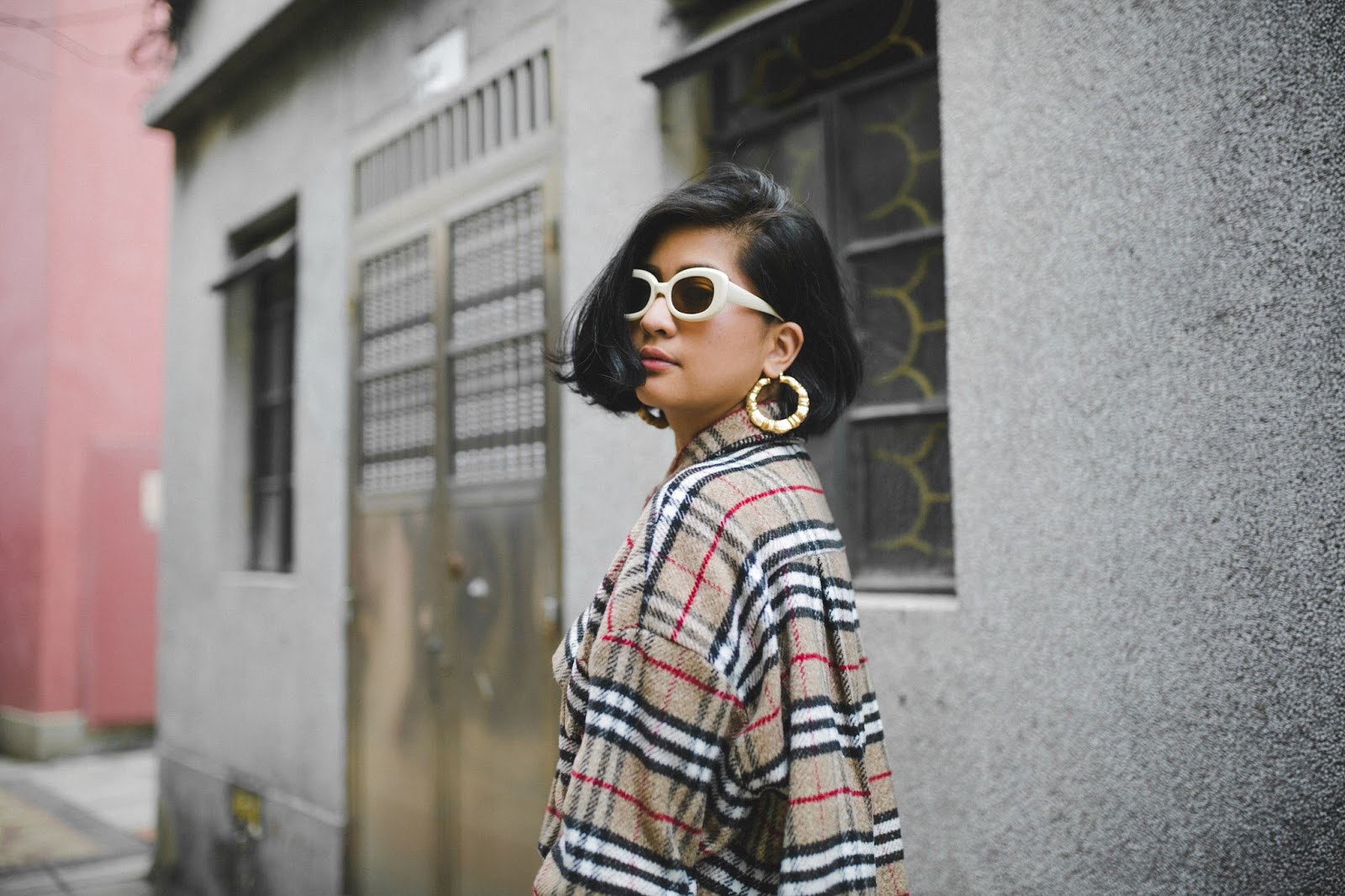 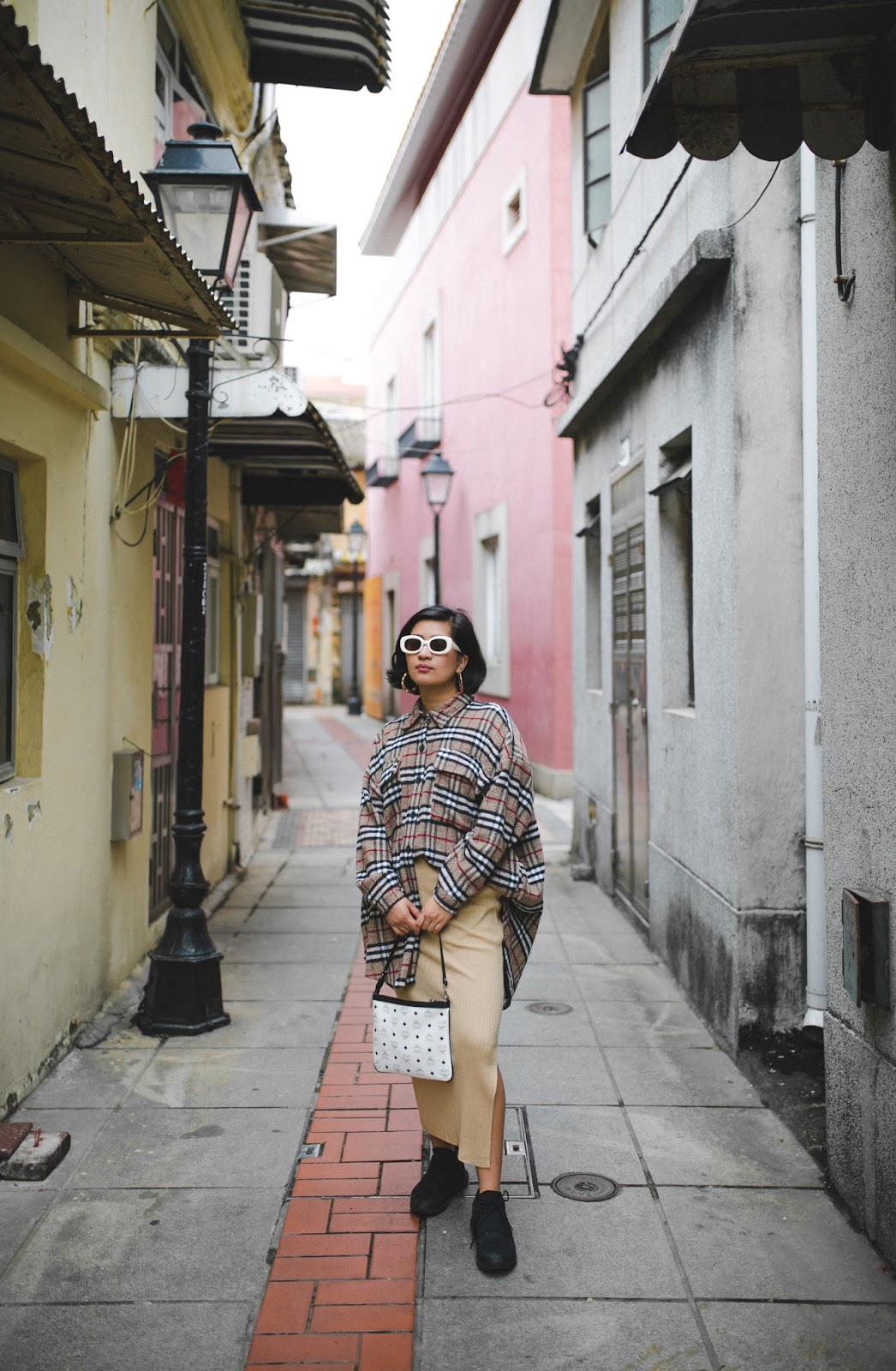 Anyway, what did you guys do over the weekend? I'm still hungover from the booze otherwise known as Bruno Mars. Pierre and I went to watch his 24K Magic World Tour with his cousins and boy was it magical. The set, his vocals, his band, the crowd. My goodness. He is hella out of this world good and I can say that it was one of the best concerts I've been to. I tried to VLOG but cameras of any kind were not allowed. Only phones were permitted in so halfway, I switched to filming with my phone. I'll have the clips sorted and compiled for youtube upload so that you guys can watch too.

For now, I leave you here and wish you a great week ahead!