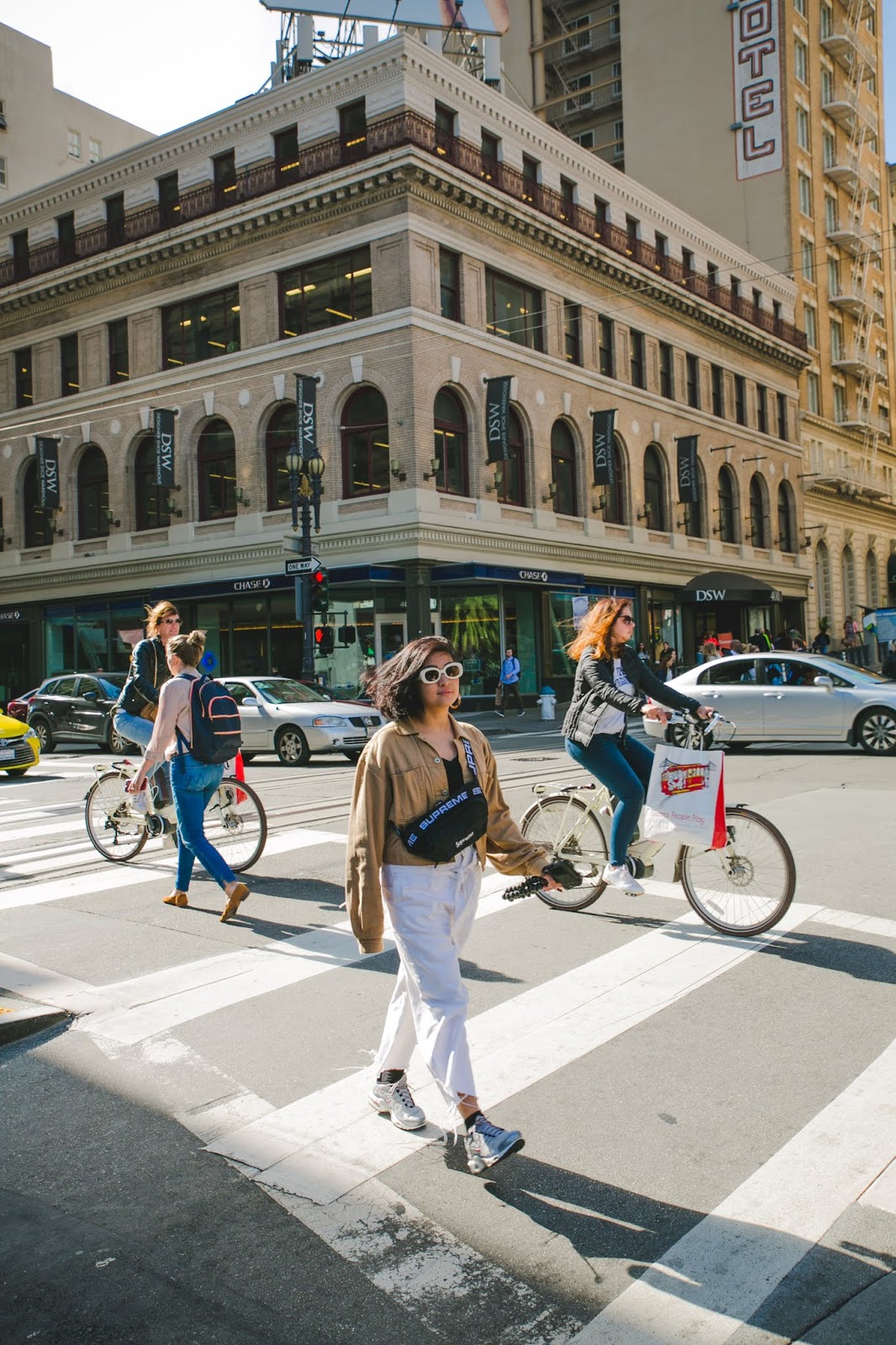 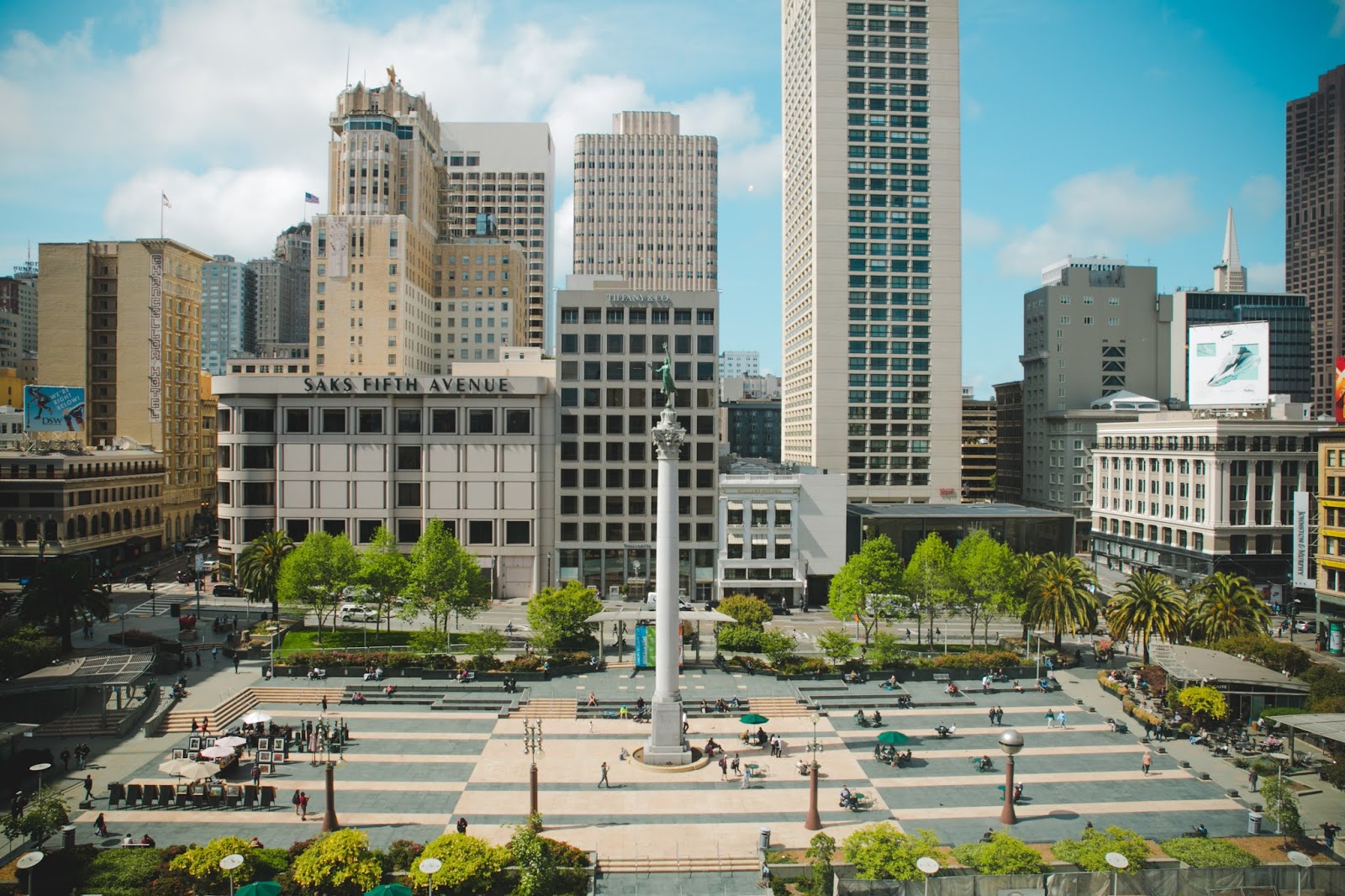 I know I haven't been updating on a timely manner but I'm having the most carefree time out here in San Francisco. This is a first for Penguin and I travelling without a fixed itinerary and just decide on the day where our feet would take us. We don't have to stick to any schedule or follow a certain route. I guess I'm feeling the same way about blogging and the youtube channel. I'll have plenty of time to edit when I get back to Macau, non? Honestly, it feels weird because we're not used to it but it definitely feels refreshing at the same time.

Anyway, here we are with the images that I managed to edit quickly; the first batch of many more visuals coming your way as a result of our explorations around the Bay, starting off with downtown San Francisco. We took the BART from Fremont where we're currently staying at, and got off at Powell Station. From there, we took to our favourite way of getting around any city downtown - on foot, and made explored the streets and alleys that make up Nob Hill and Chinatown.

I always knew San Francisco is made up of steep roads but I did not expect it would feel like mountain climbing walking along the streets. It was a challenge I had no choice but to accept given we already had our minds set to skipping the trams and just walk all the way to Lombard street from Market street. Walking is the best way to see spots that most tourists wouldn't really see following a suggested route so we always make it a point to walk as much as we can. And yes, I have photos taken from the famous wavy road but that's reserved for another accompanied by a VLOG because as you'd expect, I'd been recording since we got here. Not on a daily basis, but almost every day, yes. 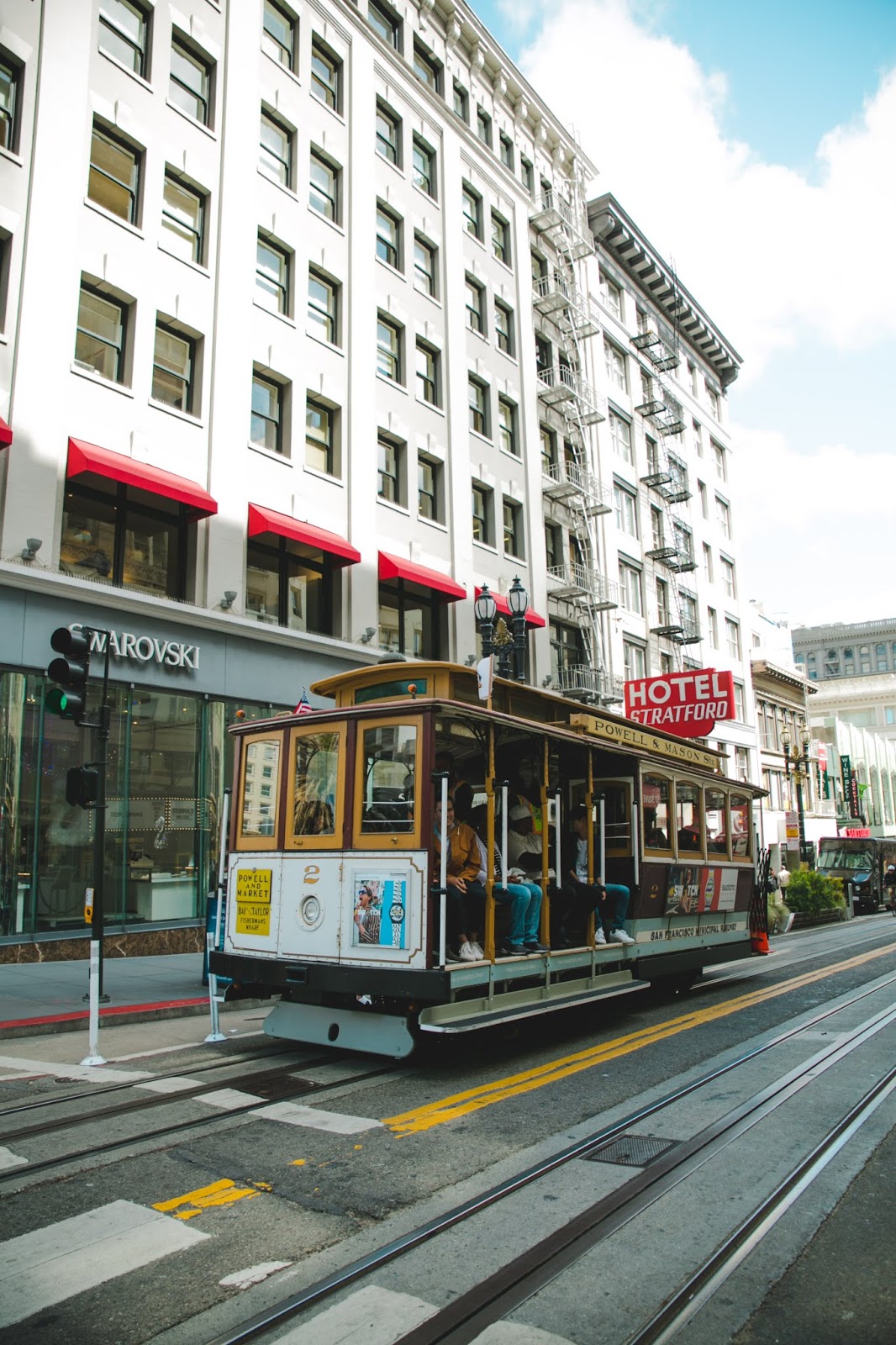 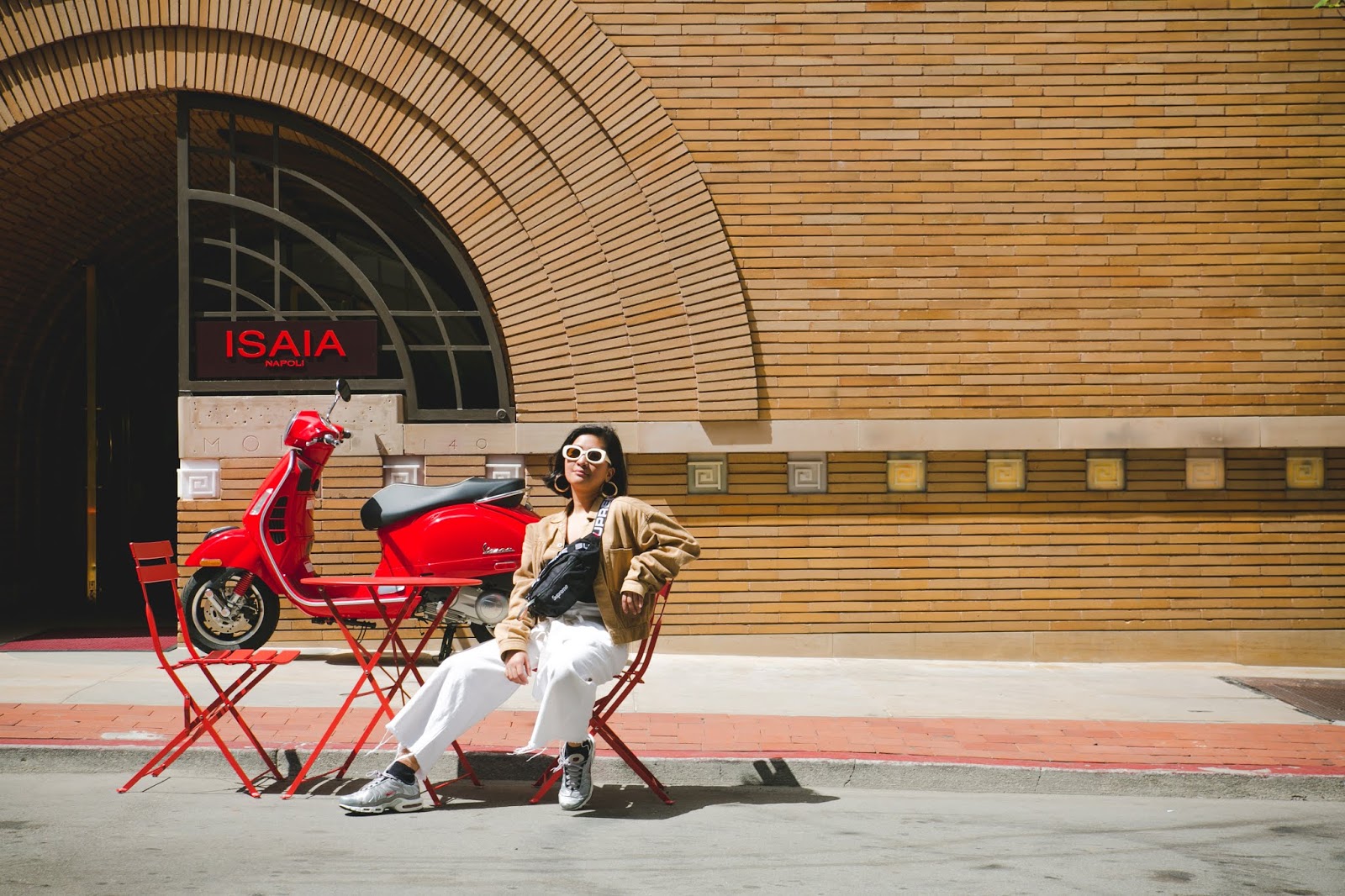 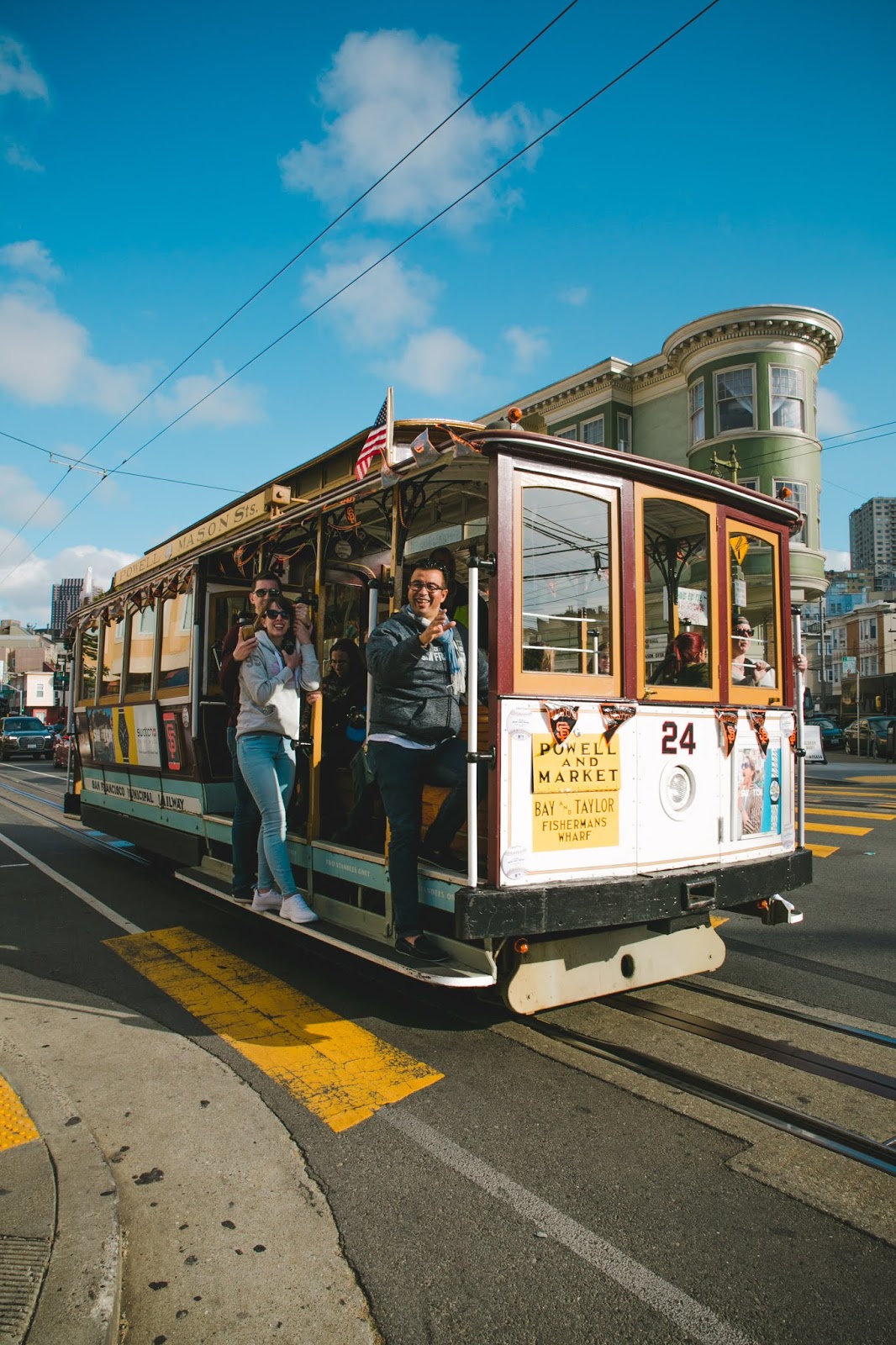 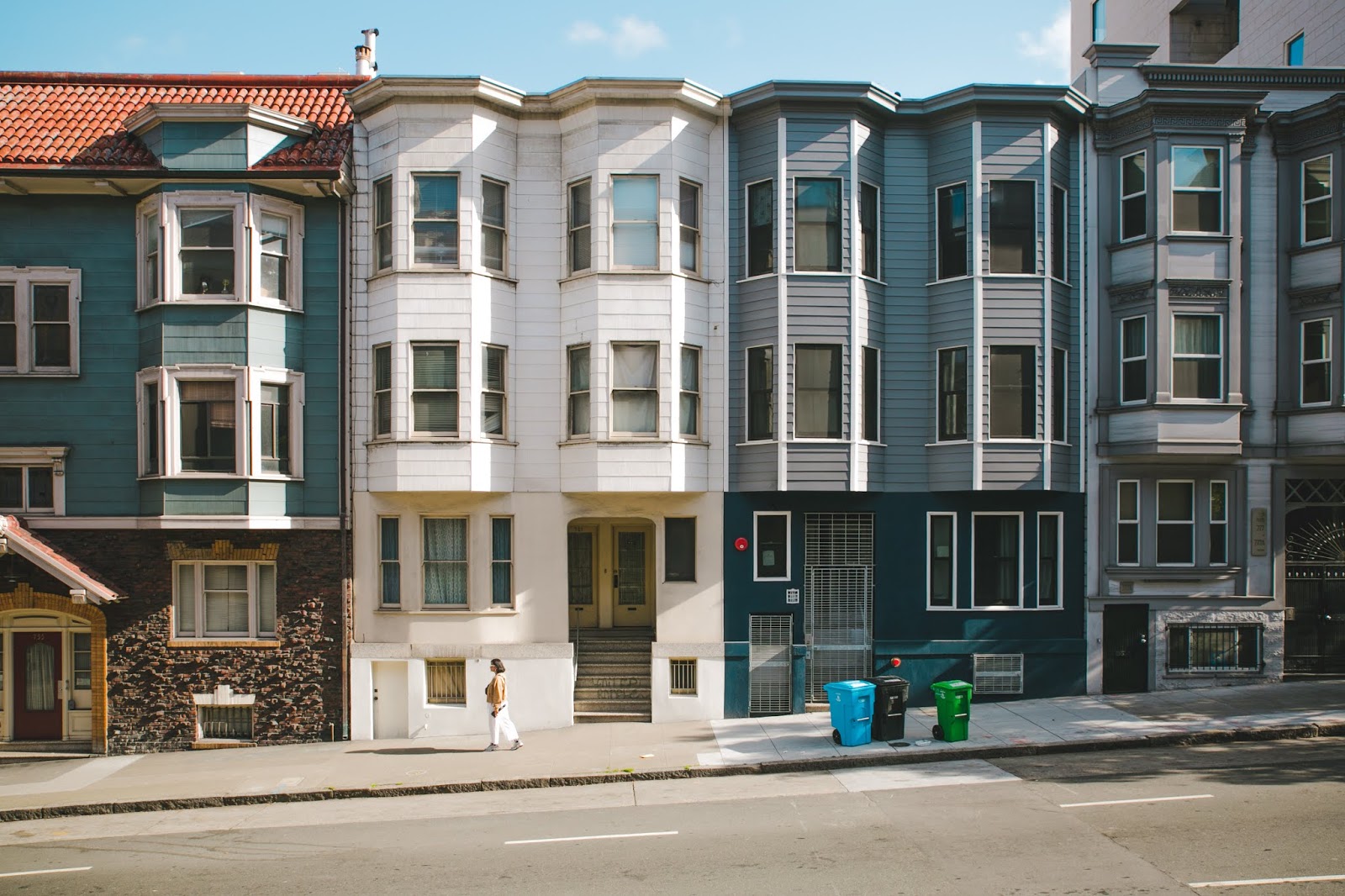 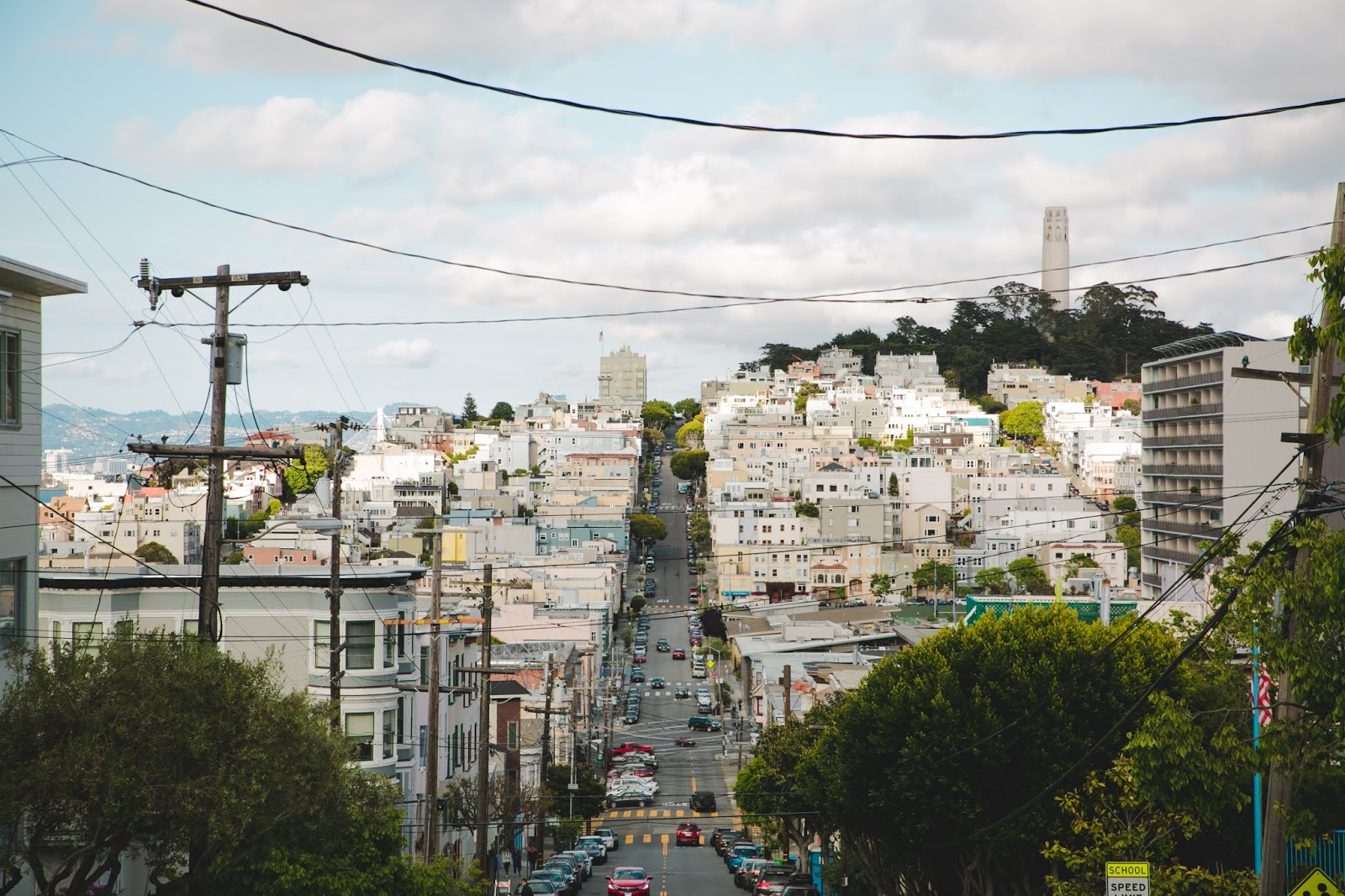 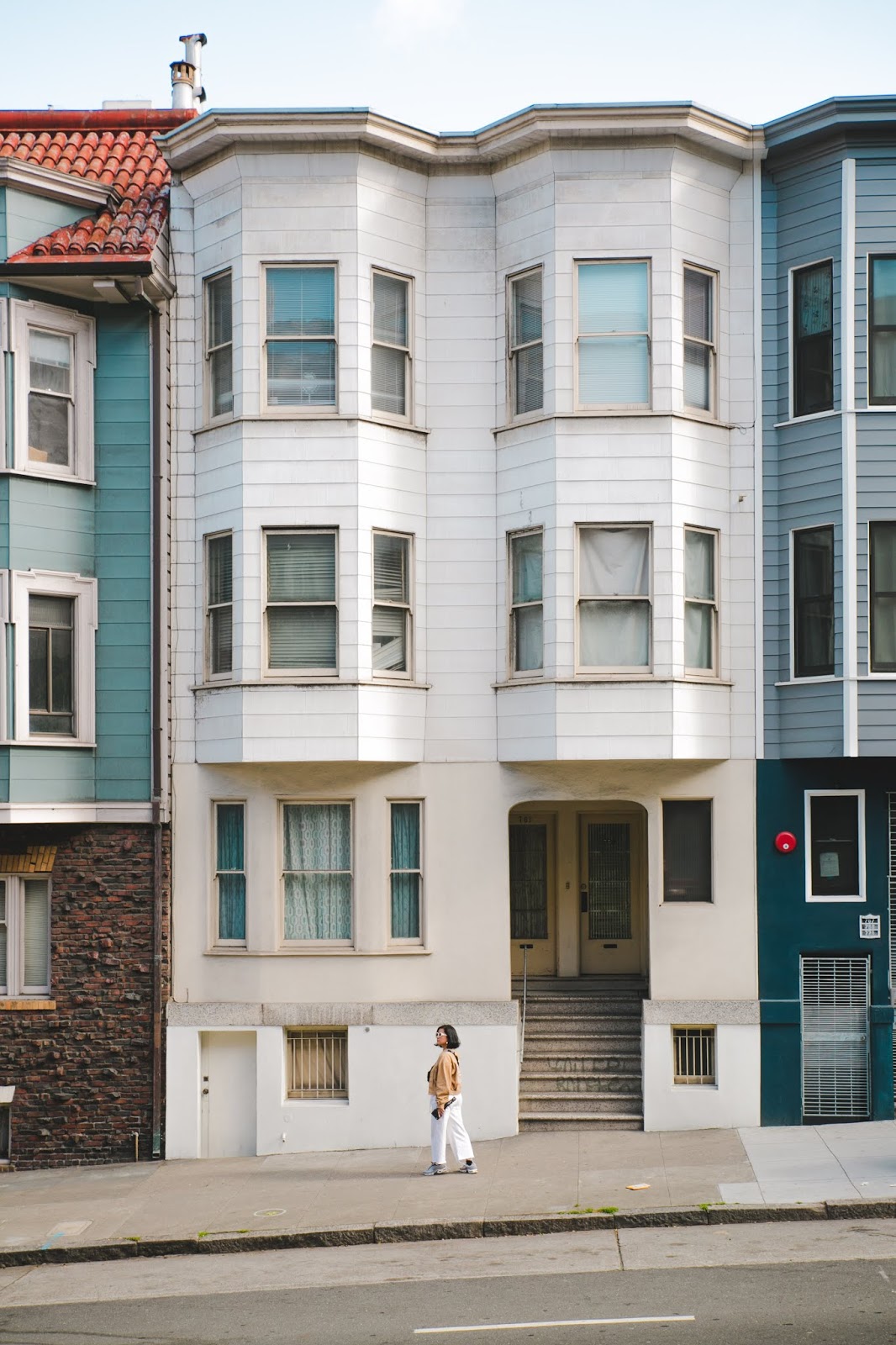 On this particular day, we practically familiarised ourselves with the commute and the districts so that the following days, we'd already have an idea of where to go particularly for taking photos and whatnot. That being said, I have a lot more coming up so stay tuned. Let me just find time to edit because right now  can't bring myself to focus on editing. I will get to that, promise. Hehe. For now, goodnight and have a great week ahead!