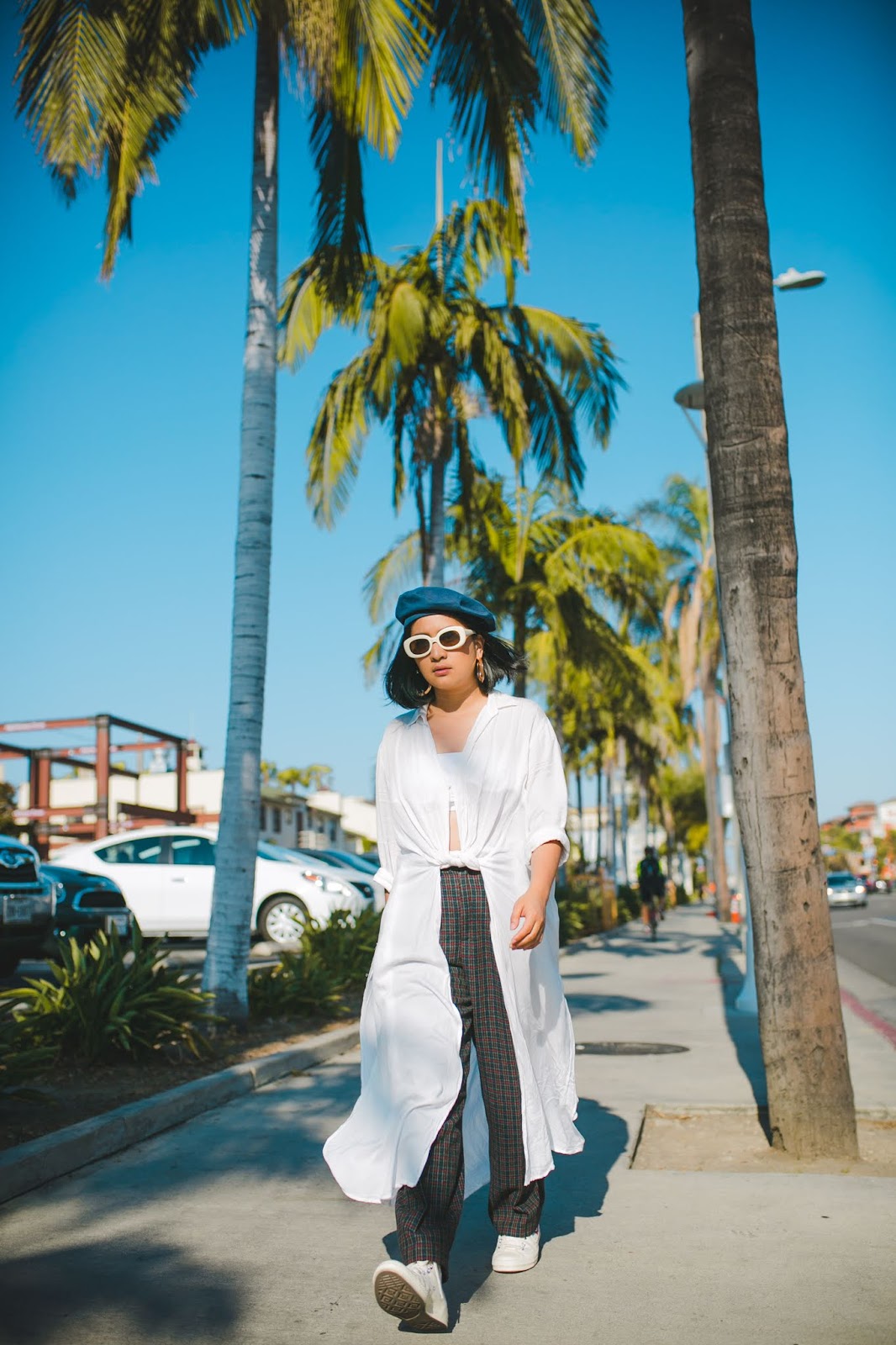 So I know I'm already back in Macau I have a few months' worth of unpublished content from our trip so you won't be seeing the end of my California days just yet. You've been warned. Lol.


I kinda had a different outfit planned for the day we took these photos, for the most part because I wanted to wear something preppy and take outfit photos in Beverly Hills a la Cher Horowitz. Alas, two weeks prior in San Francisco, I was eating like a madman and the food baby stuck (even until now). Apparently that happens when you're on a carefree extended trip (duh) and what do you expect, most of the clothes that I brought with me did not fit well, or at least how I wanted them to. So here we are with last minute improvisations.

But as you know with last minute things, they can either be a hit or a miss. Well, I guess I hit it this time, thanks to this white shirt-dress that I always have reserved for weathers like this: cool winds and blue skies. If I'm not mistaken, the last I wore this was at the Vatican City and boy did it make for some awesome travel outfit photos matched against the pillars of the old city. 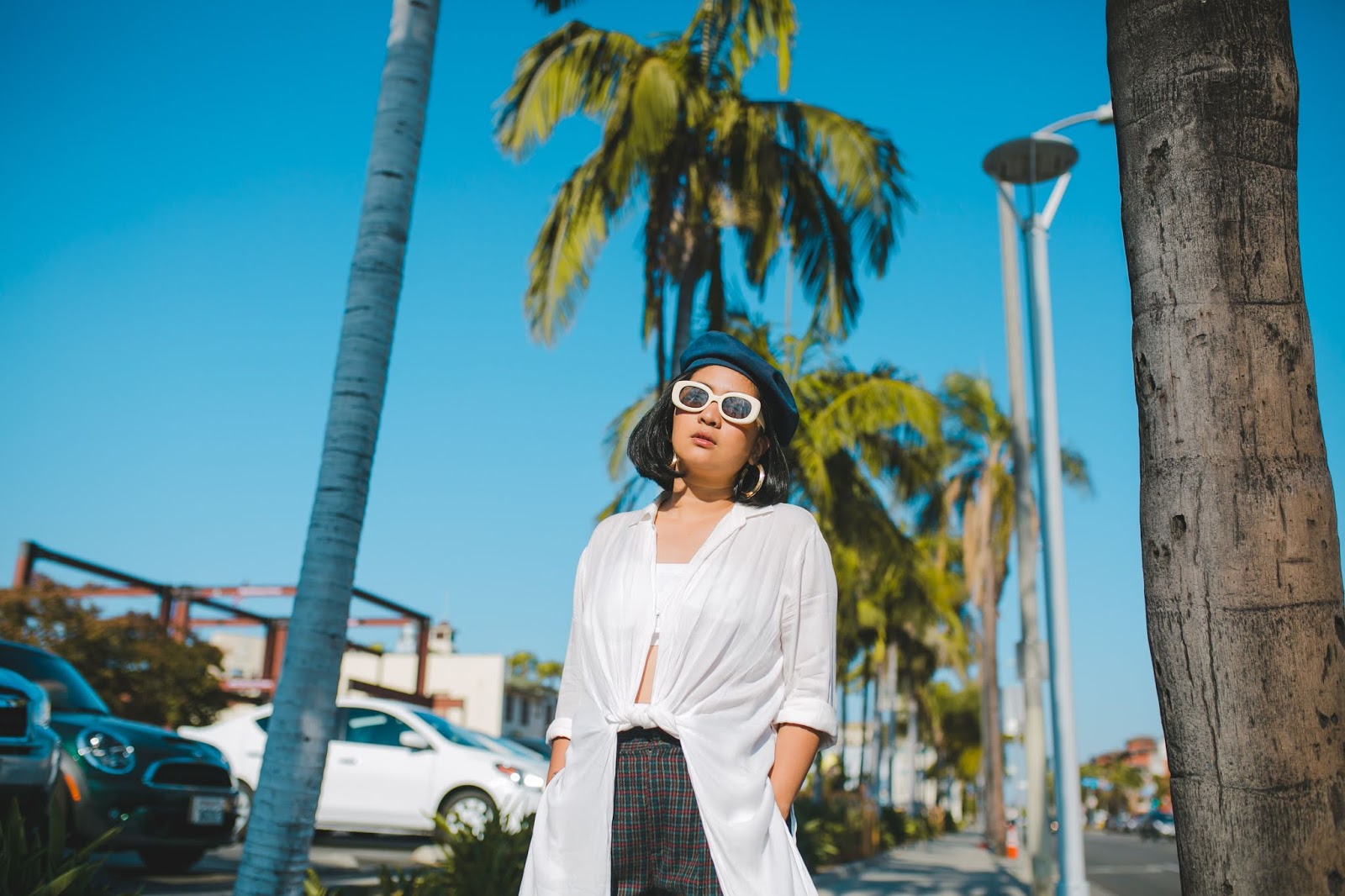 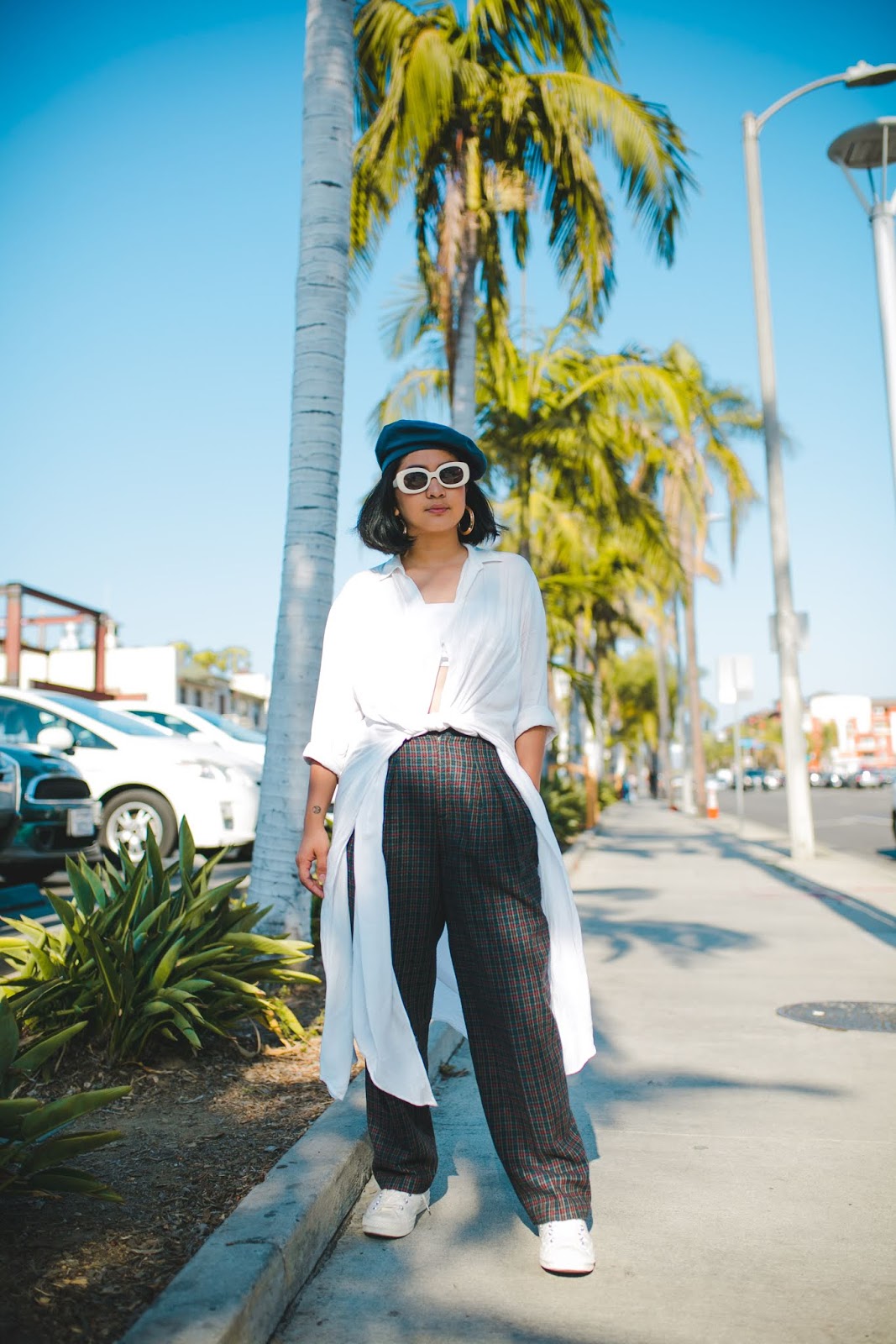 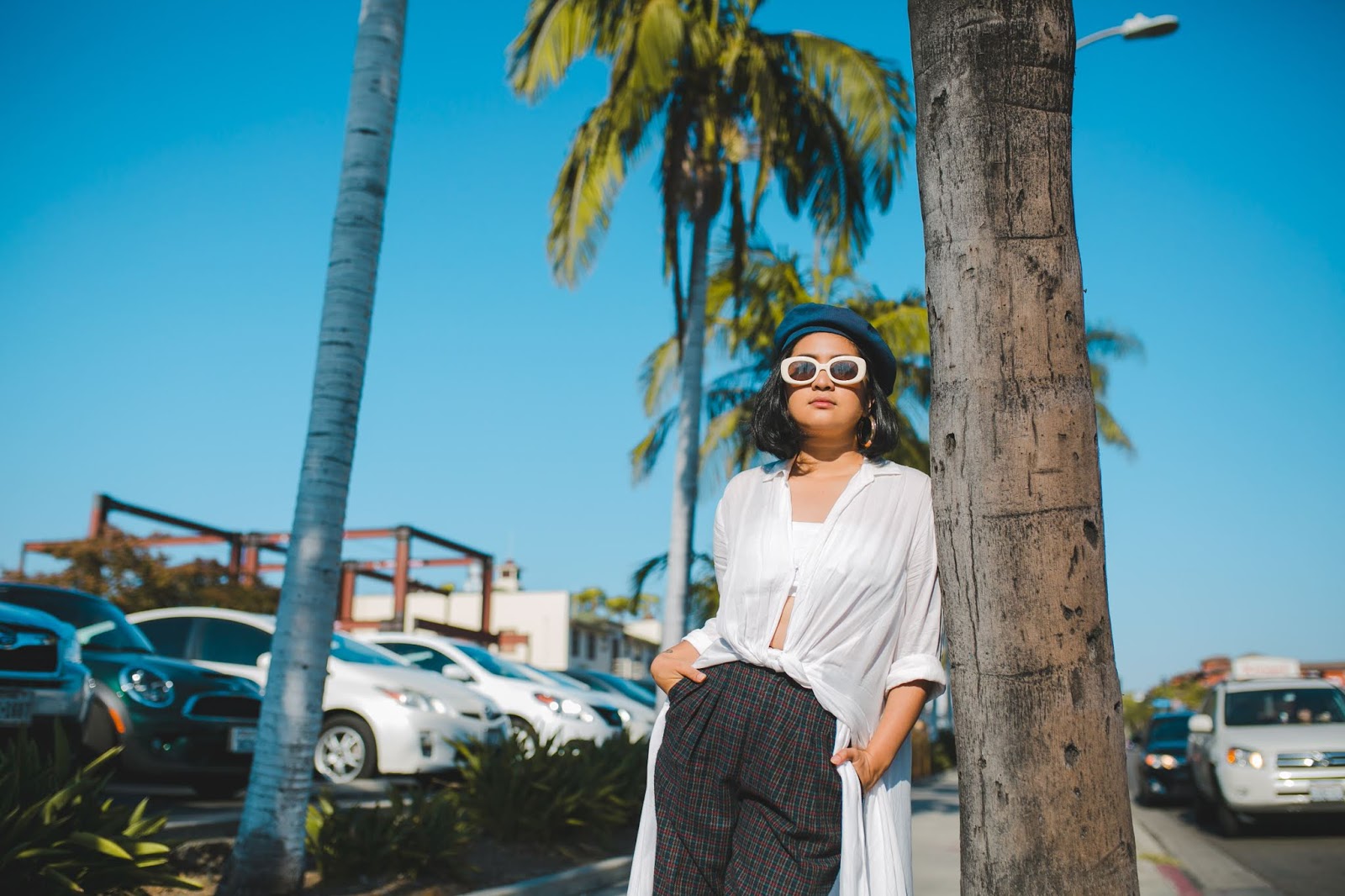 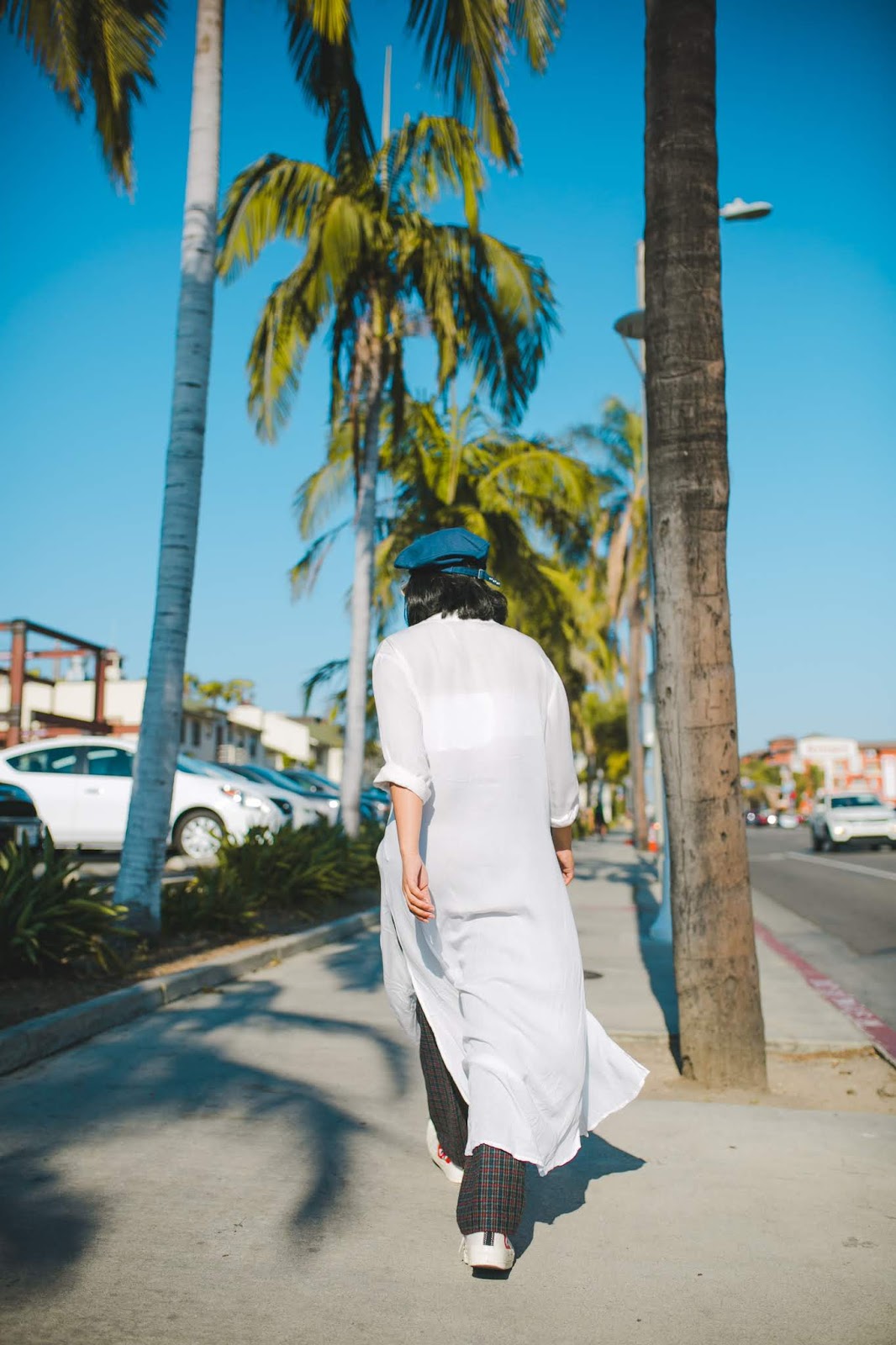 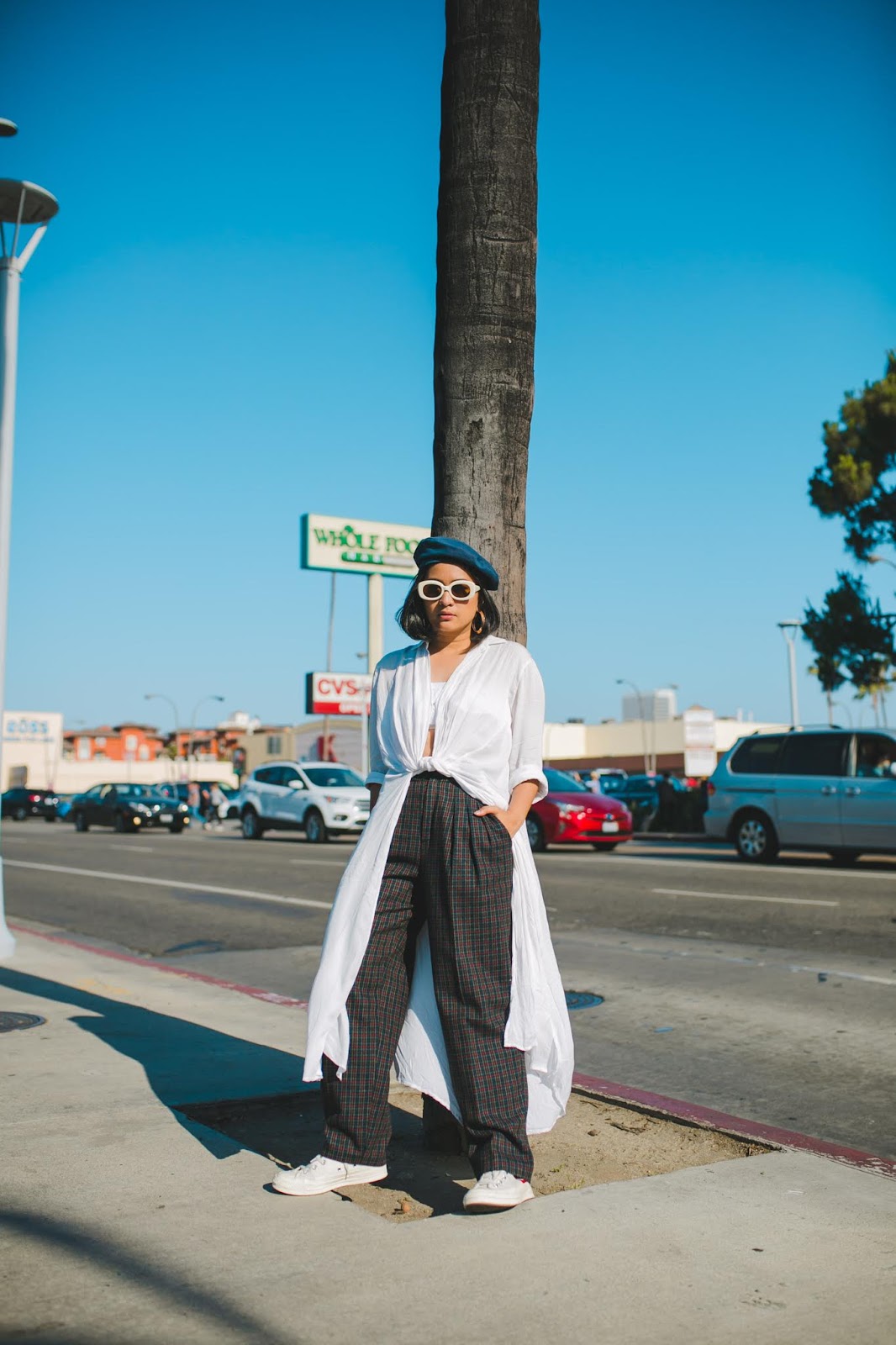 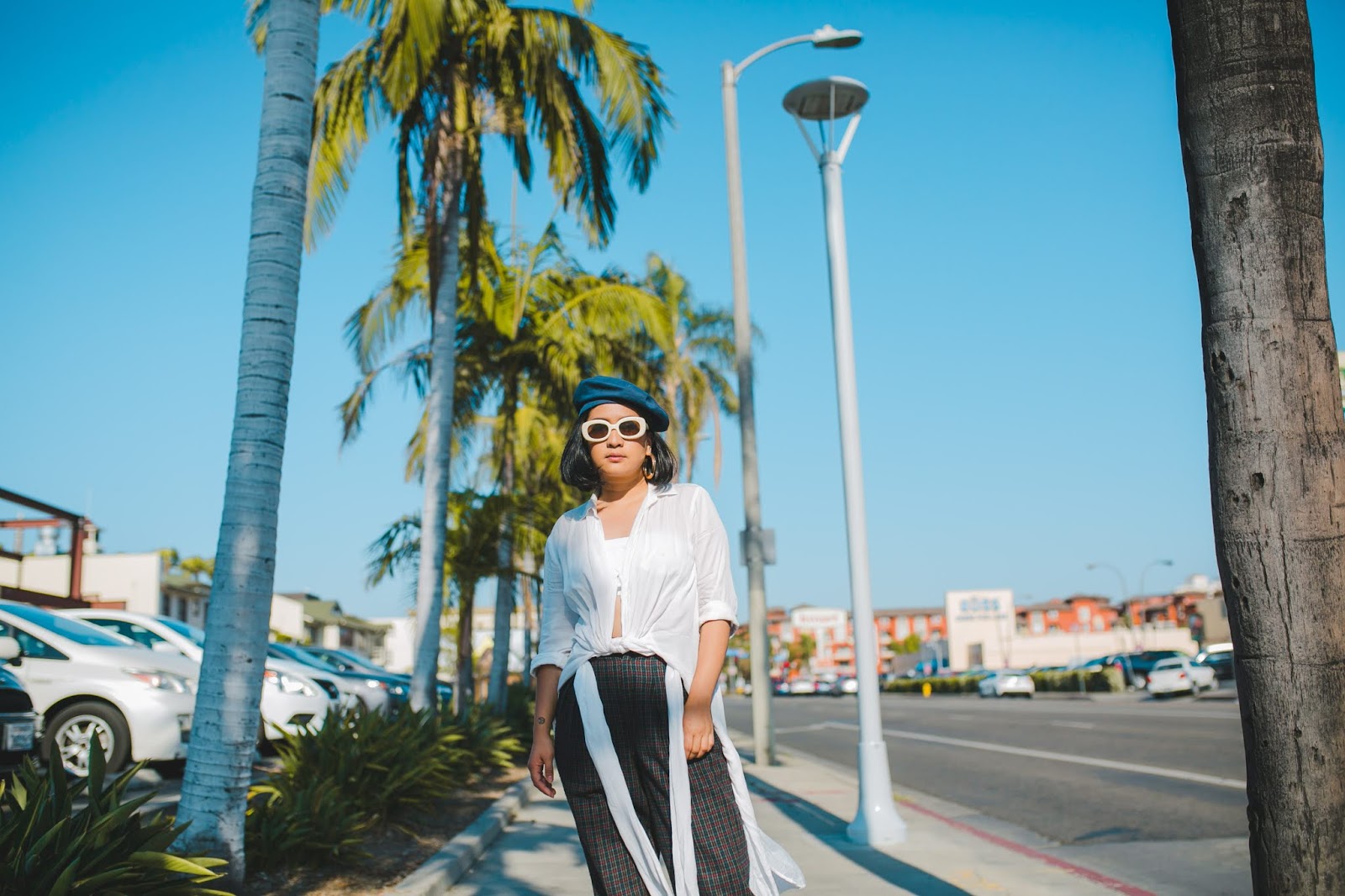 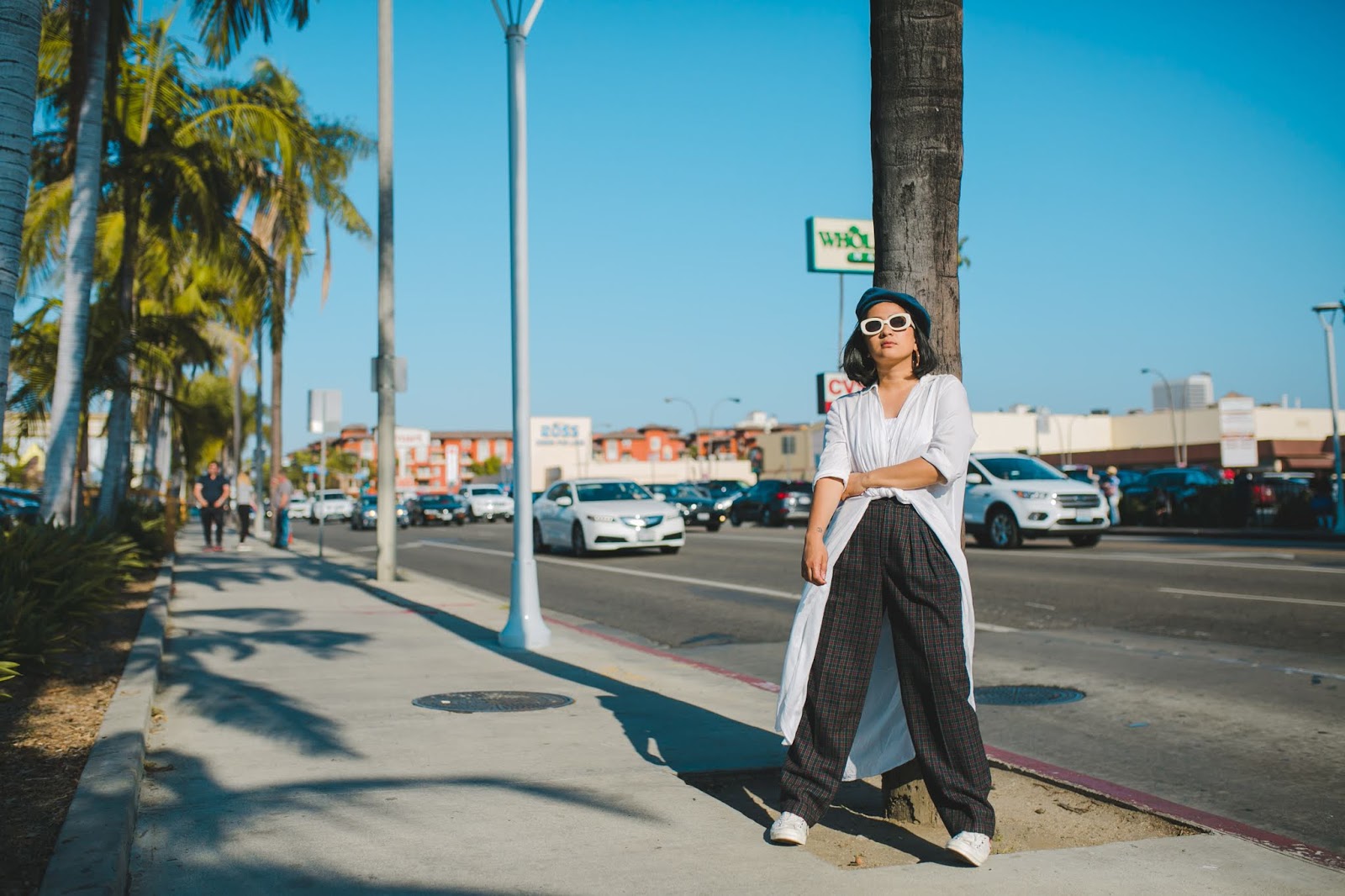 It's been two weeks now since we returned and gosh, do I miss the beautiful LA weather. I won't bother going into San Francisco because my mood is just about as bipolar as the weather. But Los Angeles was always perfect despite the occasional overcast mornings on our first few days. The worst I can say is "it was gloomy but pleasant".

On this particular day, we explored the upper side of West Hollywood and saw a lot of places that we only used to see in movies. But I'll tell you more about it with matching visuals in another post because yes, we took lots of photos, and clips if you will though I haven't figured out if I should produce a VLOG from this day or not. But I digress, this is an outfit post. Travel post coming up very soon!

Have a lovely week ahead!