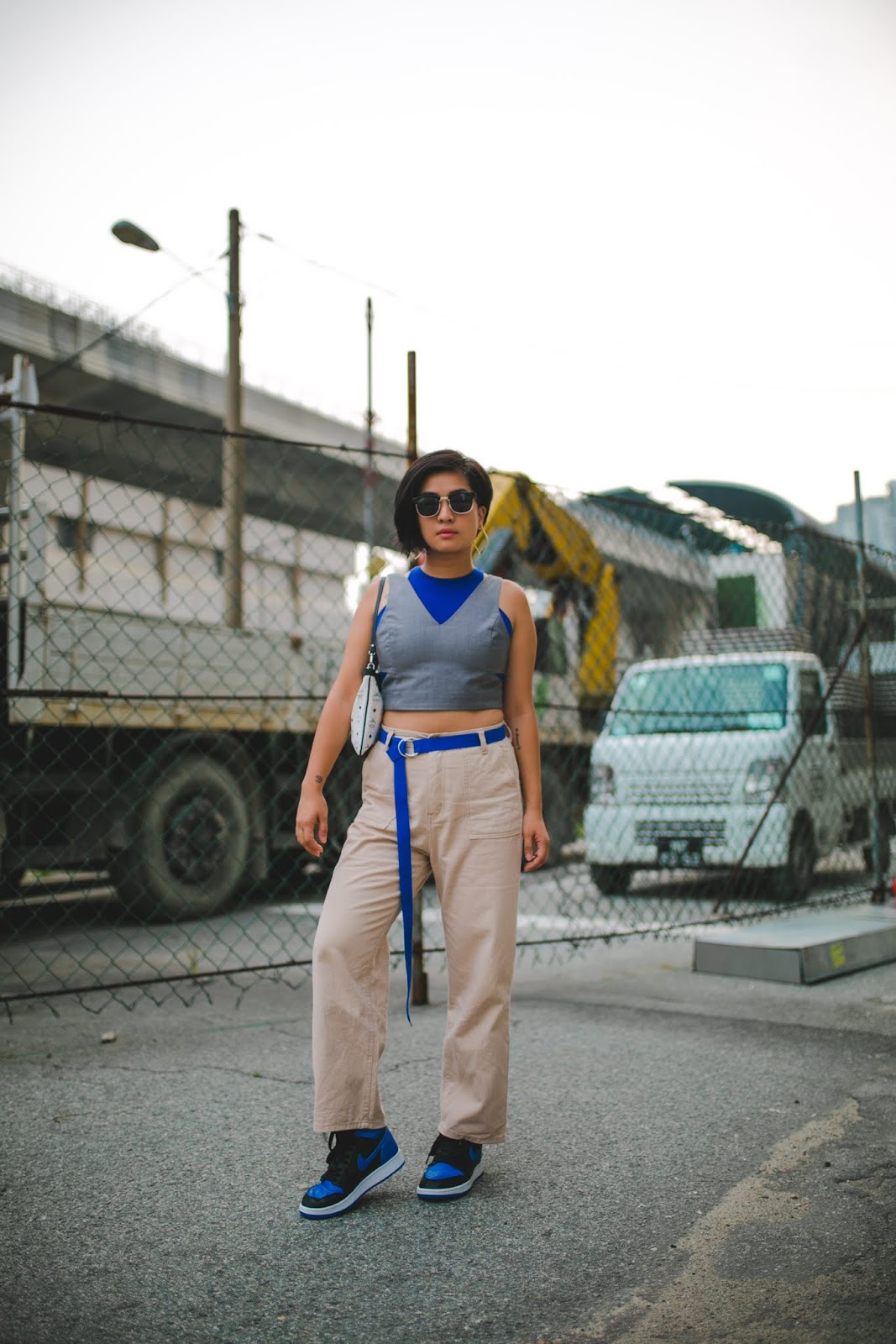 I'm completely over Macau's humid Summer, ugh. You wanna know why I haven't been uploading much outfit photos? That's why. I just can't stand the stickiness and yuckiness of being outside for long. And look, I'm not even complaining about getting dressed for the heat because I realised I have more Summer clothes than I thought I did, but just the thought of sweating as soon as I stepped out of the shower, let alone the house, makes me wanna crawl back to my bathroom and stay in the shower all day. So this, Summer Blues, yes, that's how I'm feeling right now and I can't wait for fall.

Now done with the rant.

Let's talk about this outfit - nothing new, nothing revolutionary. I've recently been digging deep into my closet rediscovering items that have been hiding at the back that needs more love and these are some of them - particularly these two cropped tops that I layered. At one point I've thought about getting rid of these two but my motivation on keeping them was the thought that one day I'd lose some weigh and I can wear them out confidently like I used to. Not saying that I did but I think working out frequently helps that I'm a bit more confident with how I look compared to when we got back from the US so it's great that I kept these two. I'm also currently obsessed with layering cropped tops so it's a win win. 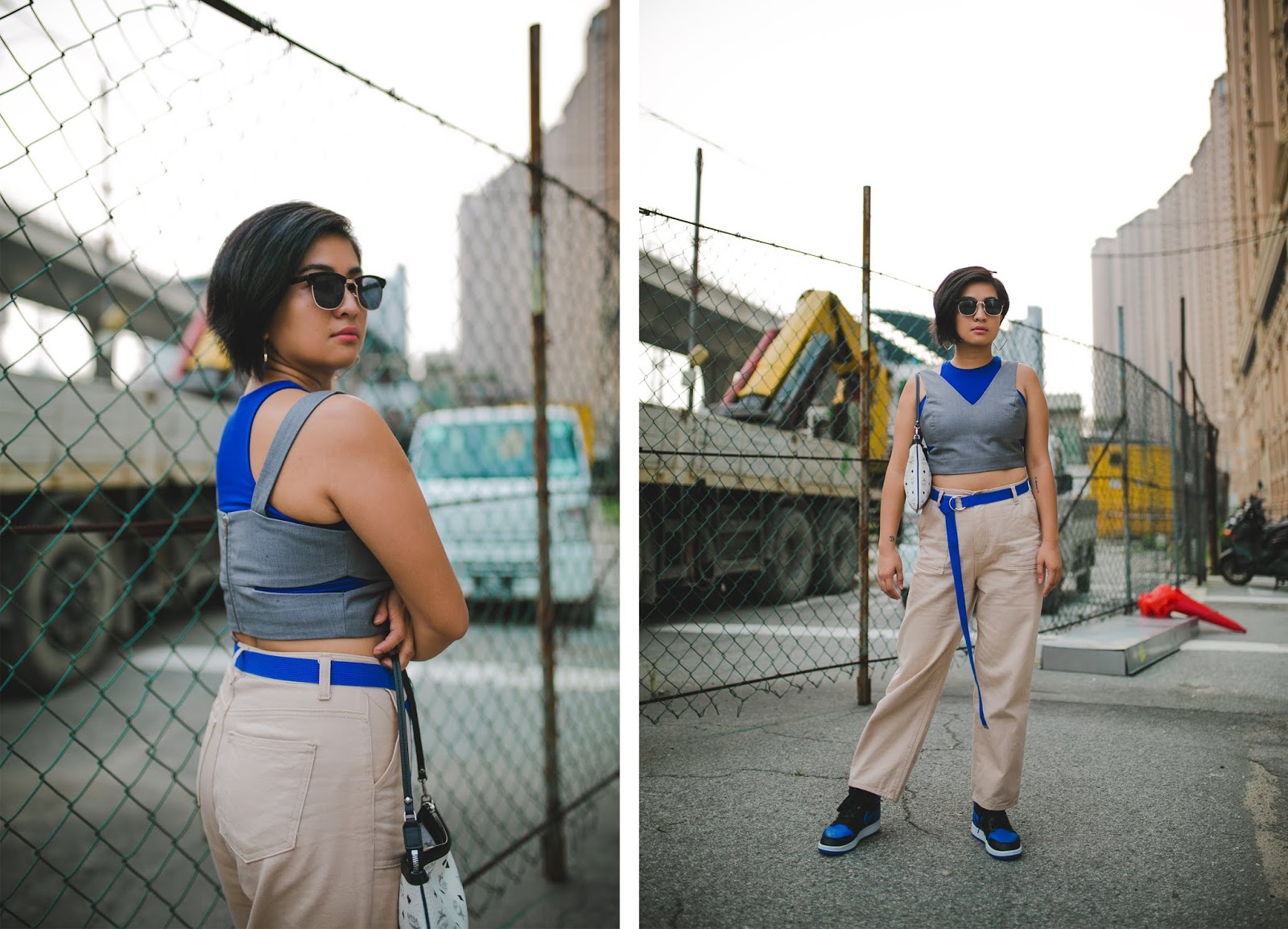 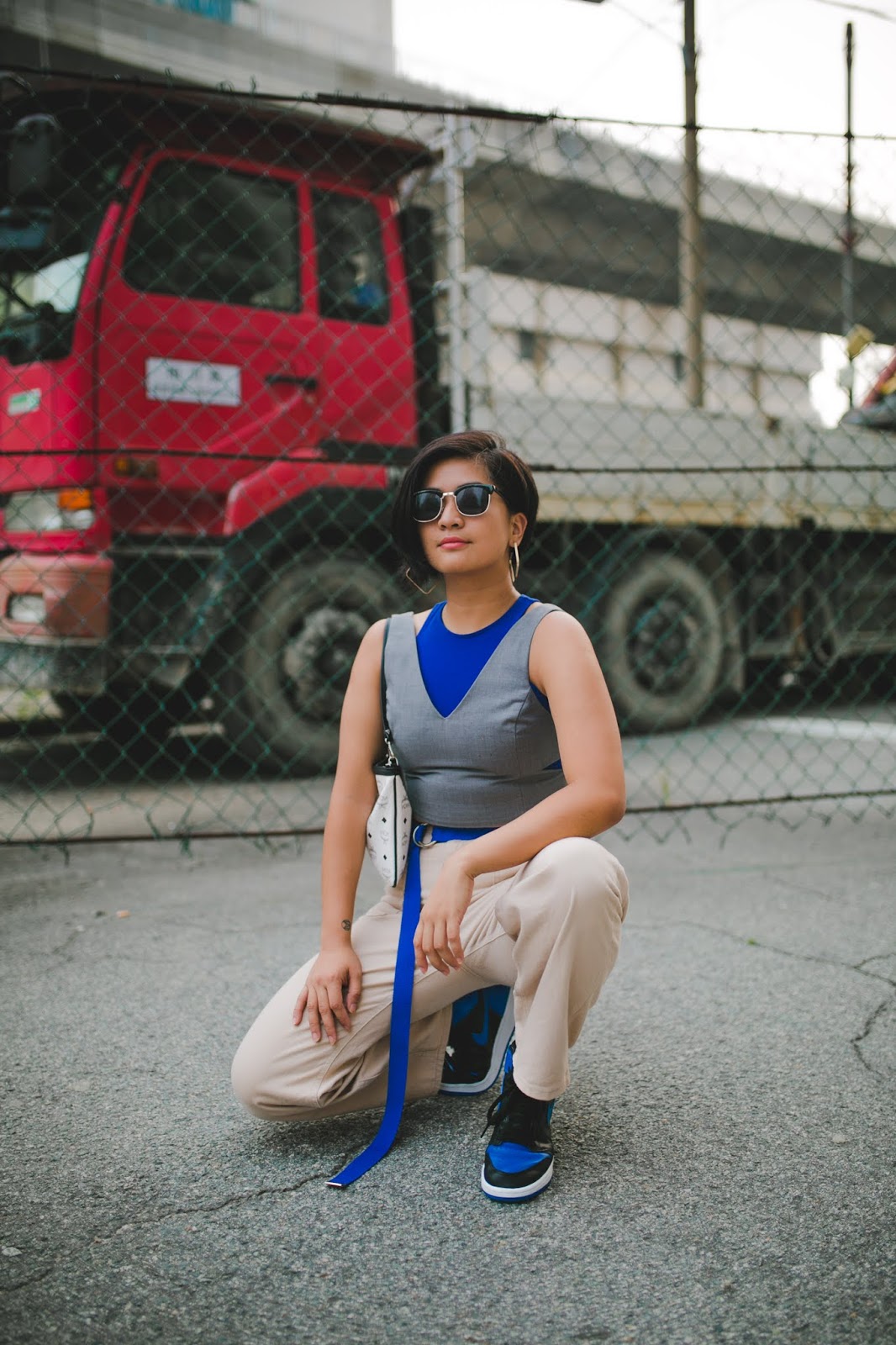 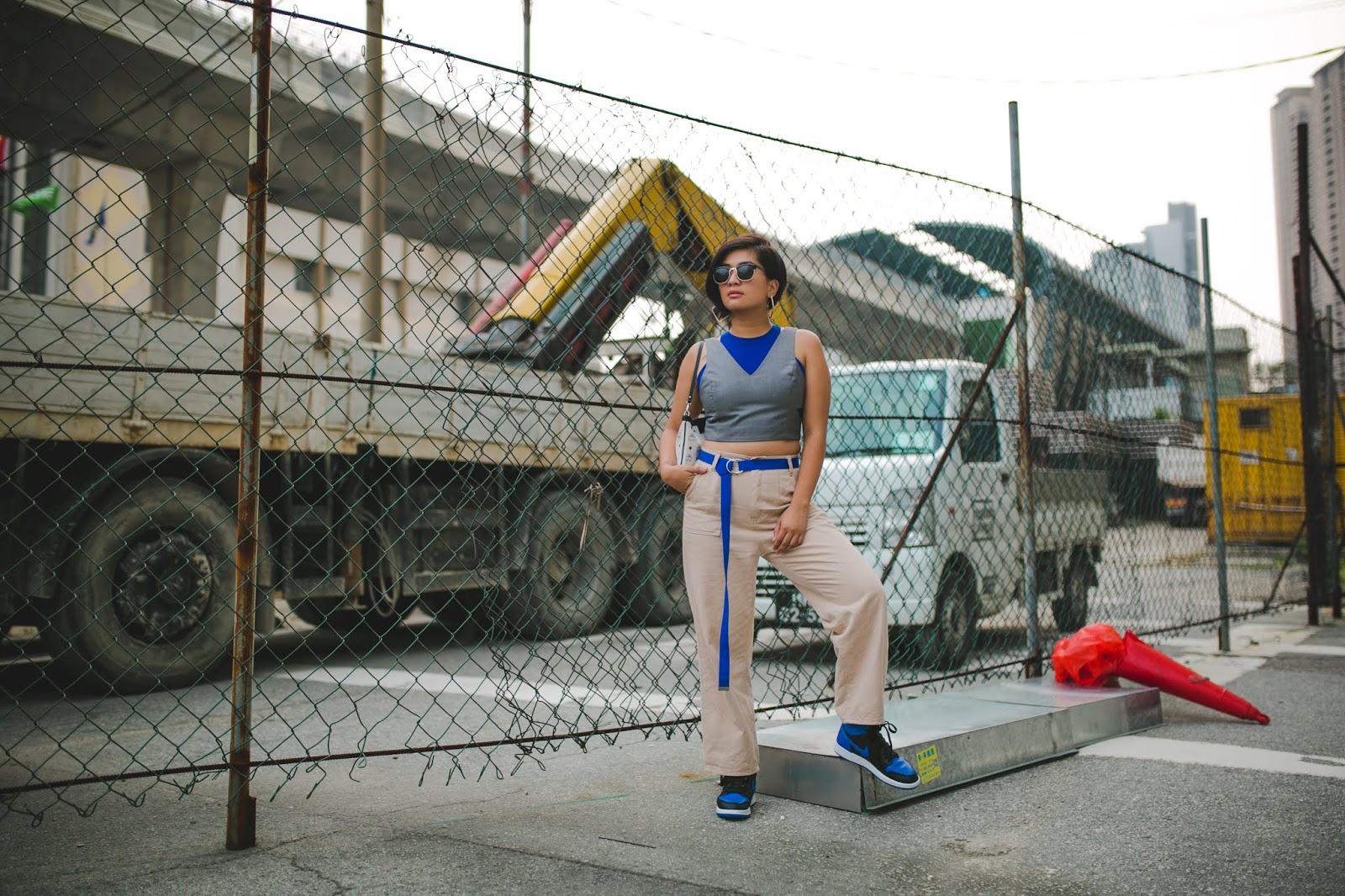 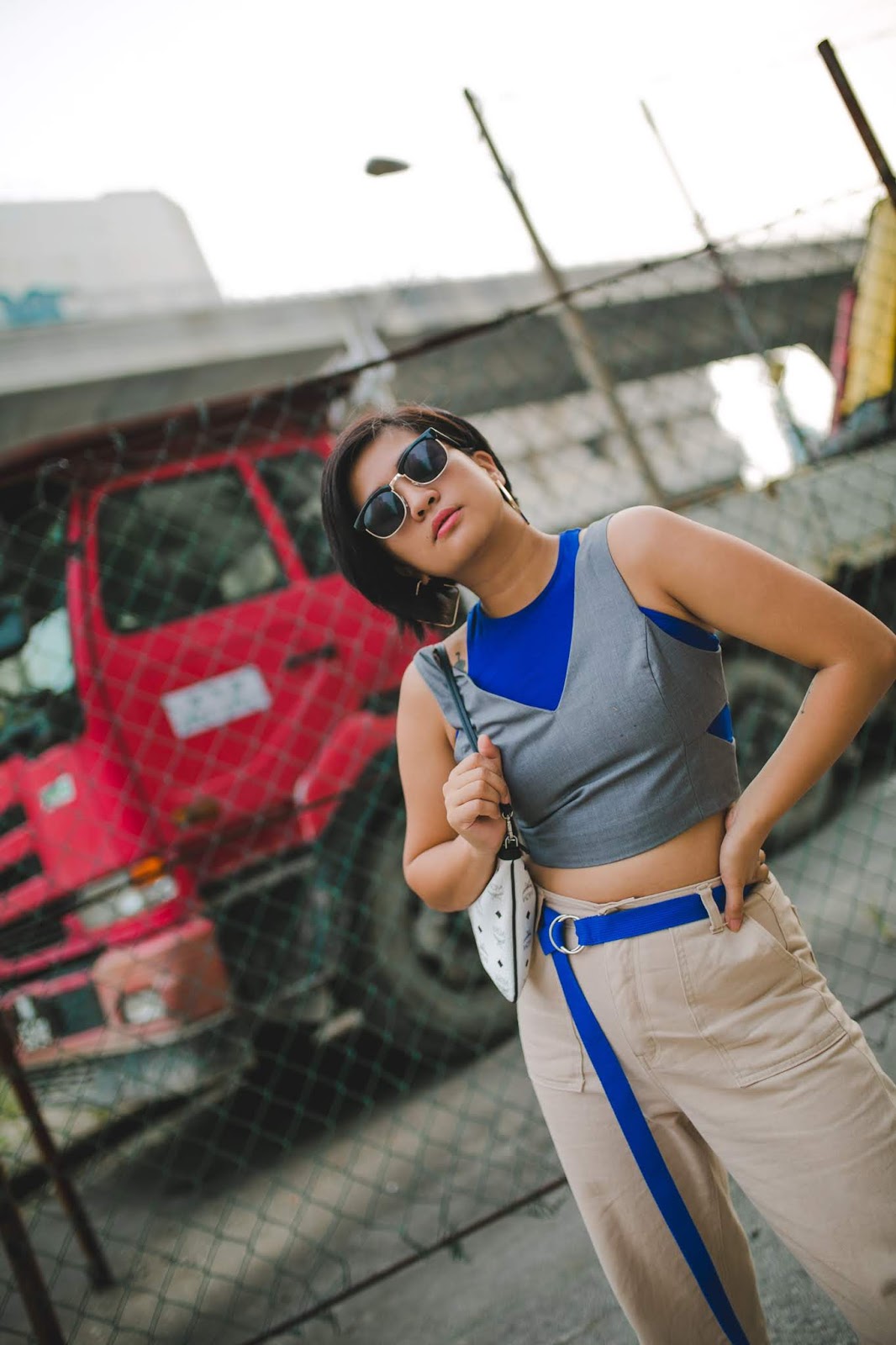 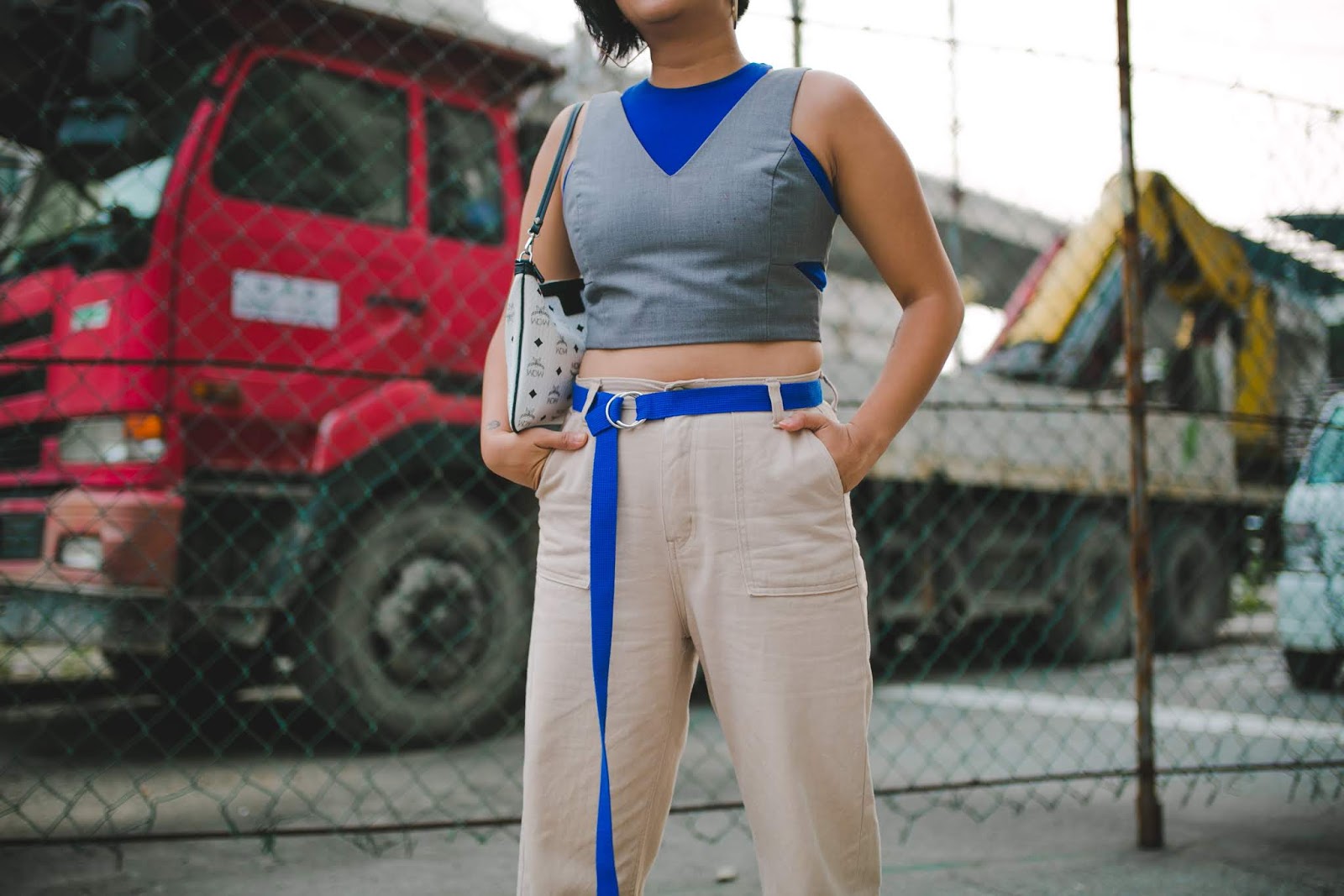 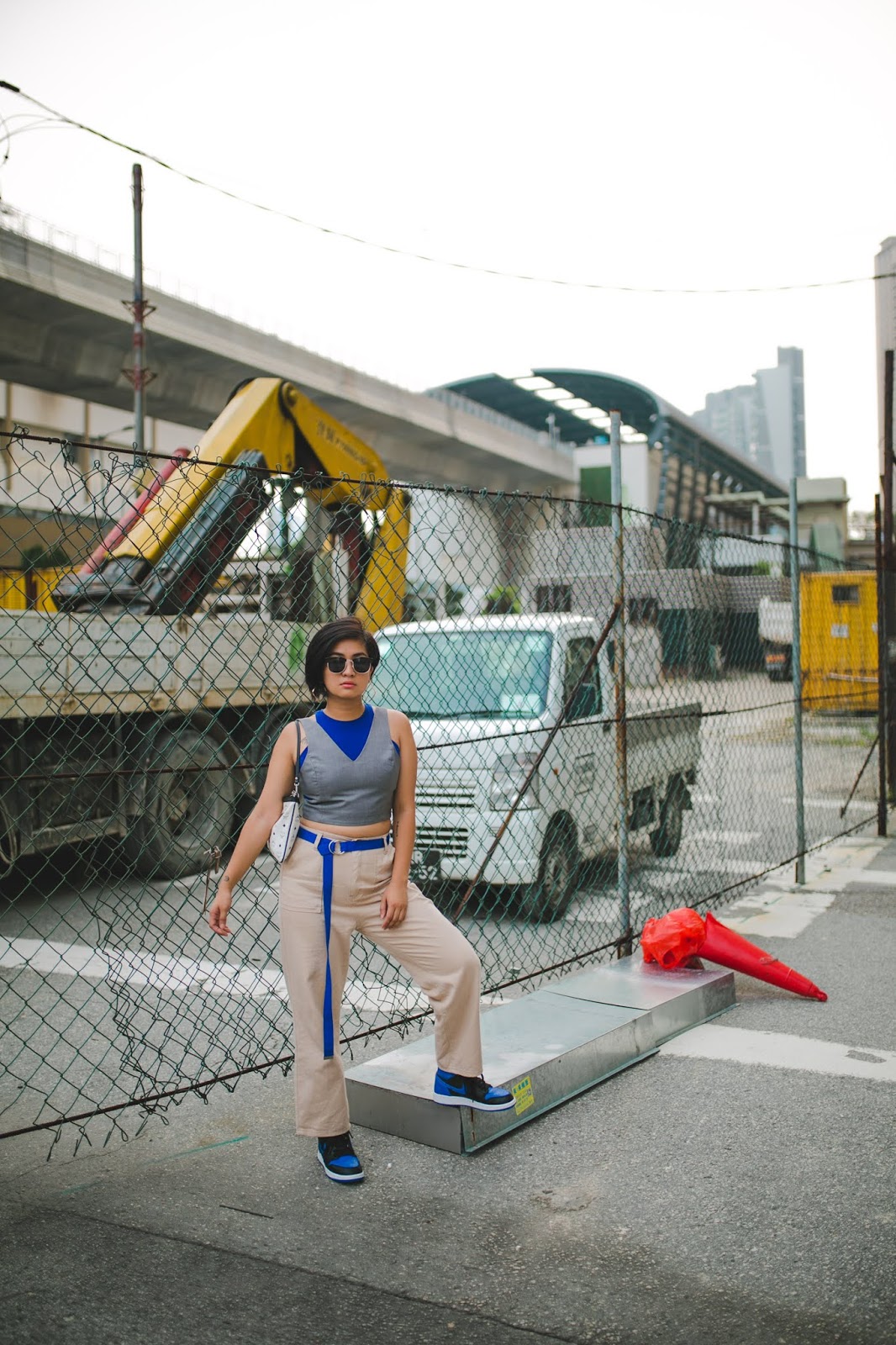 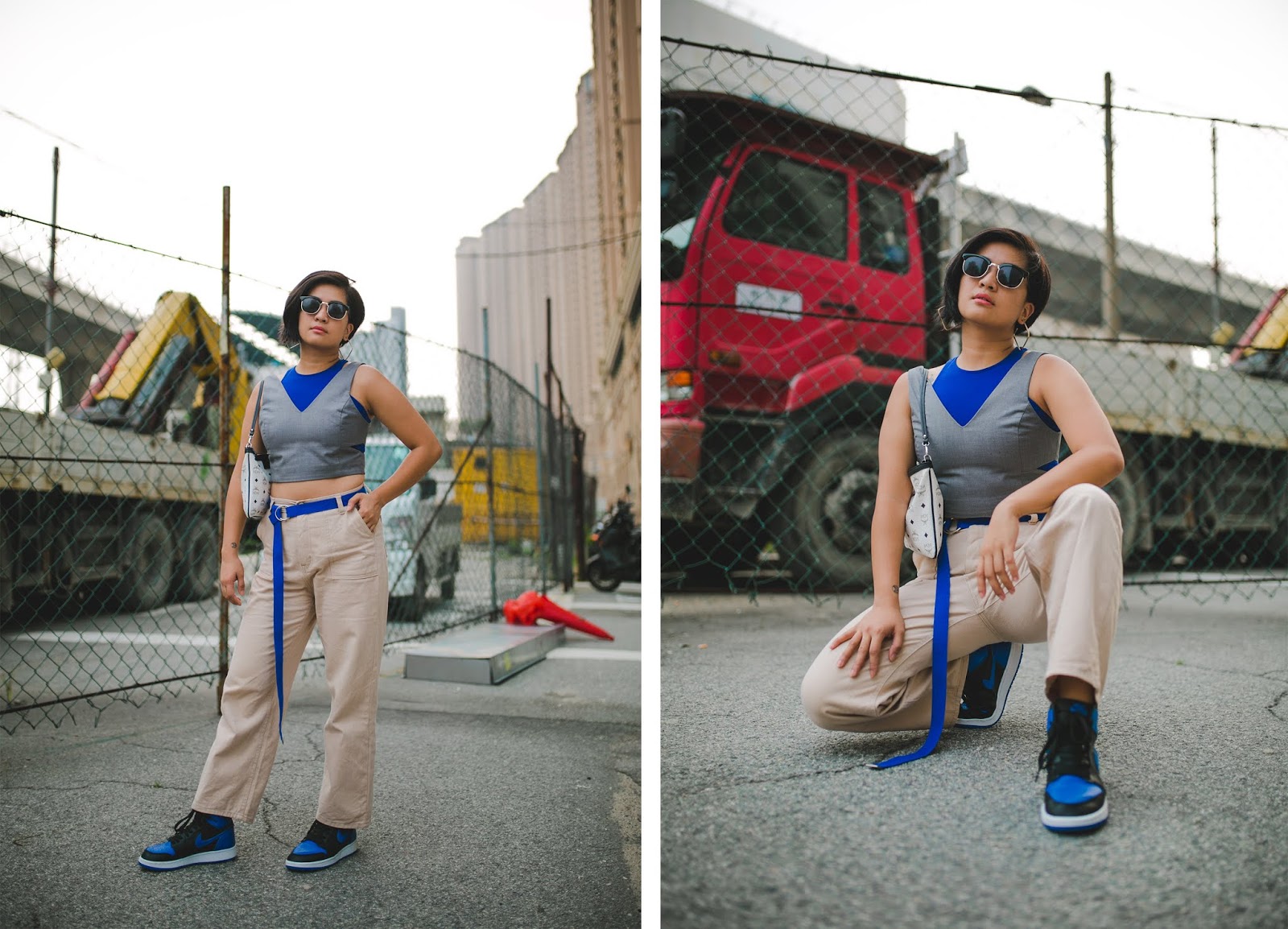 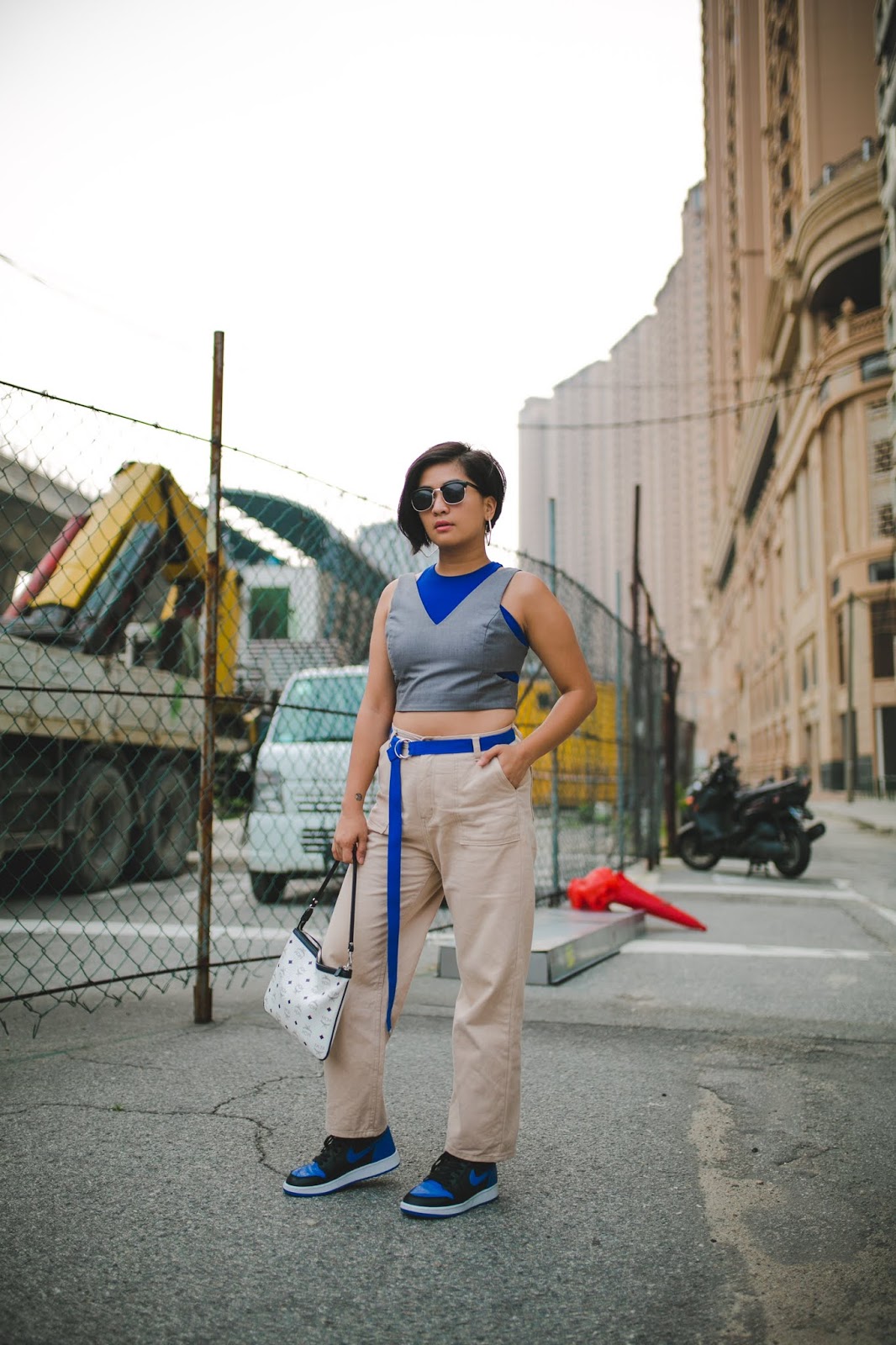 There's really nothing much to update ya'll with on life matters at this point. While there are a few things I'm excited about, things about to unfold, I don't think it's the right time for me to share just yet so I'll hold off on announcements for now. There is one thing I can share with ya'll though, and that's my next travel plan which will be in a month. I'm excited to even just type this, that I'm going back to Europe again this fall! Yep, third time and never stopping.

I might have mentioned this somewhere on the 'sphere but anyways, the idea was to attend a wedding in Barcelona - Pierre's cousin's wedding. But of course, who wouldn't take advantage of the fact that you're already in Europe to take a little detour for some much needed sightseeing + shopping? As it is, Pierre and I along some of his relatives will head north after the wedding to visit two of our favourite cities - Paris and Amsterdam. I know, we've been there before but who says you can't visit one city juts once? No one ever.

So that's pretty much it for today. Have a great week ahead and talk to ya'll again soon!