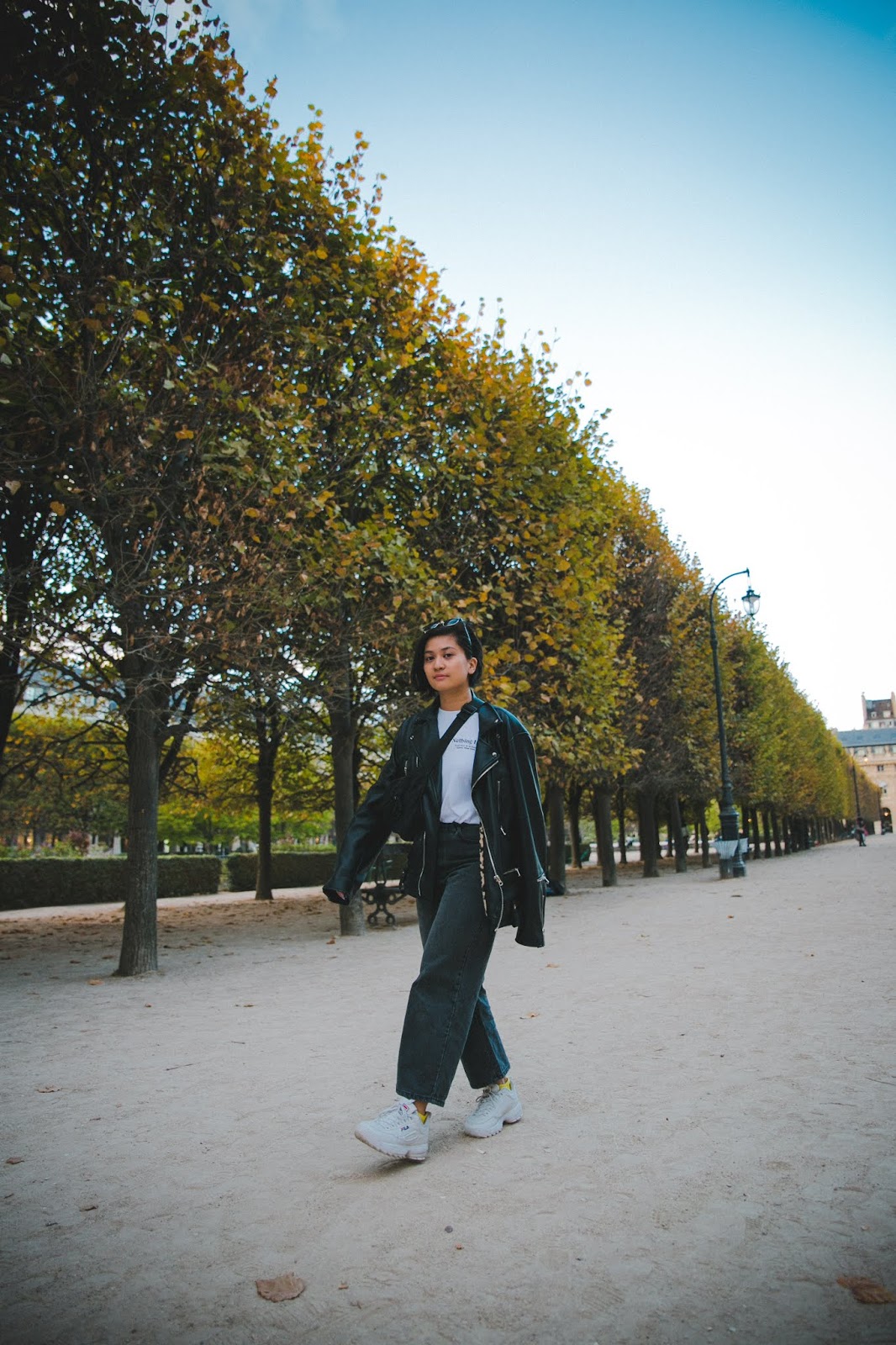 I can be a bit biased but I gotta say some of the best sunsets I've seen are in Europe, and sunset in Paris is no exception. We arrived at the Louvre just in time as the golden hour glimmered majestically on the architectures surrounding the museum. It was such as sight that even for a second-time visitor, it felt like a first. In that setting, in the perfect hour. It was pure magic.

As I reminisce over the events of our recent Euro-trip, I can't help but feel homesick. A weird choice of word because I never really lived in Europe. But there's something about its cities like Paris and Amsterdam that makes me feel so at home. It's kind of hard to put into words so I won't bother try explaining. Anyway, I mean if I could, I'd love to move out there somewhere. 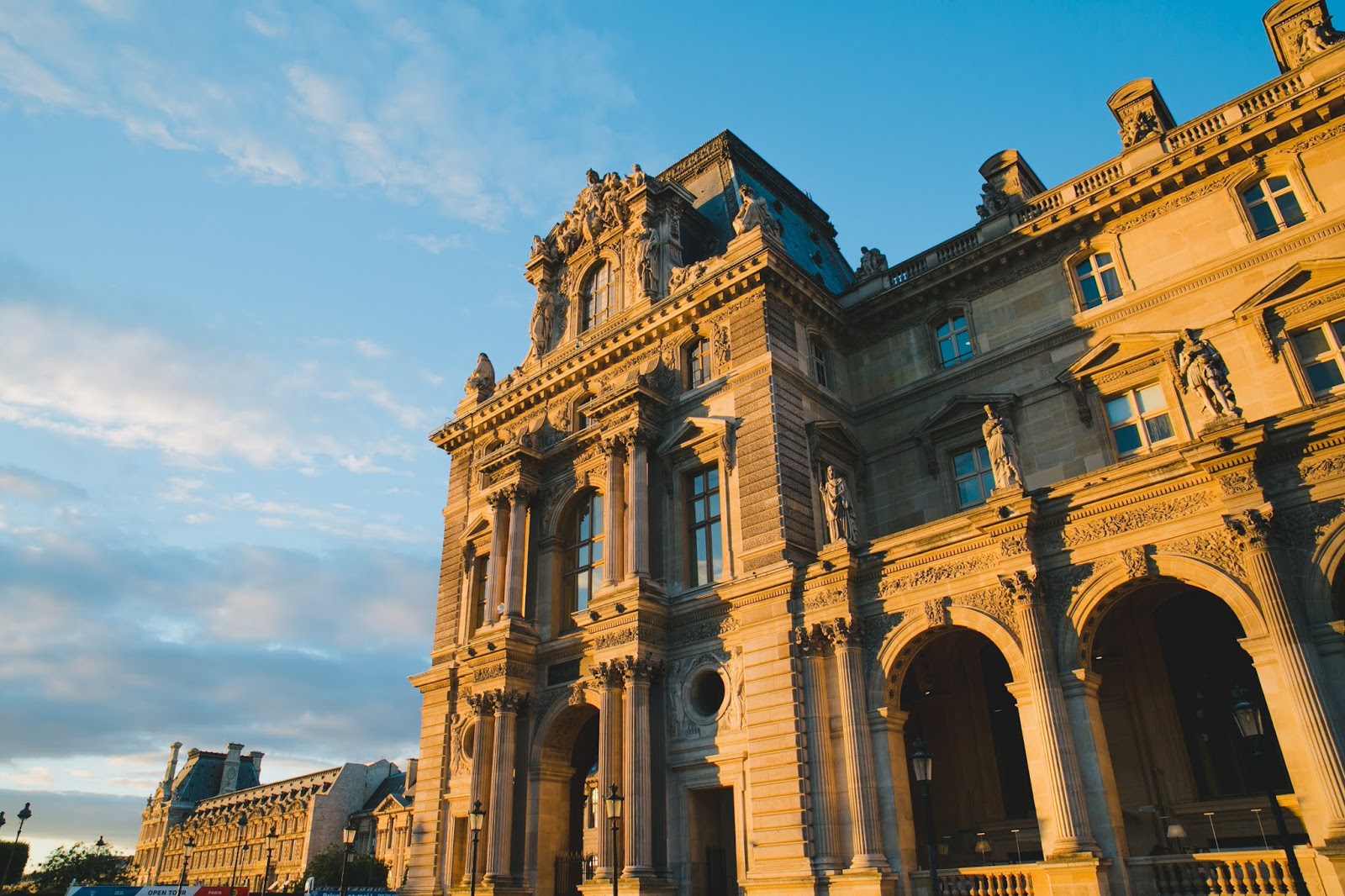 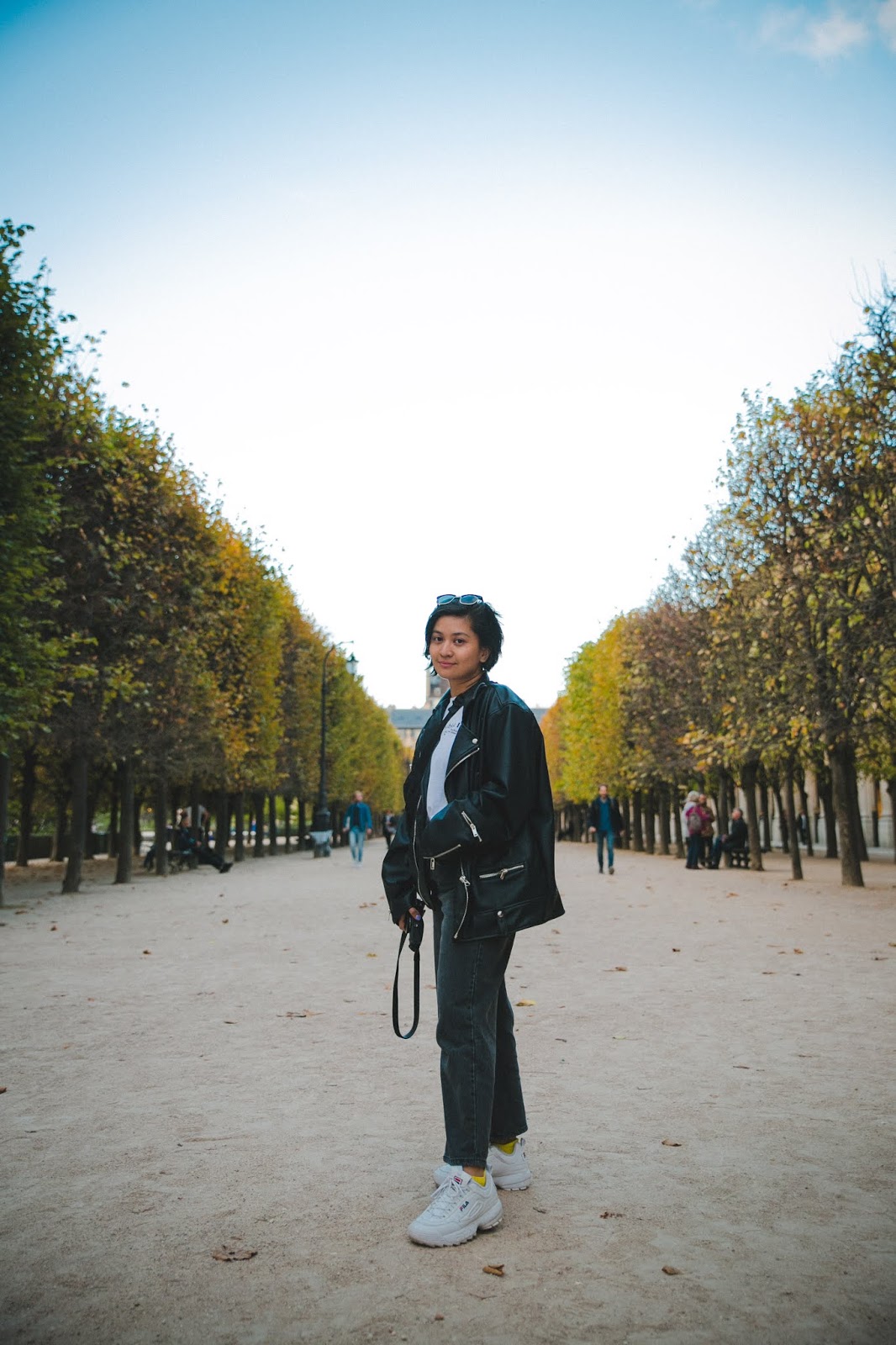 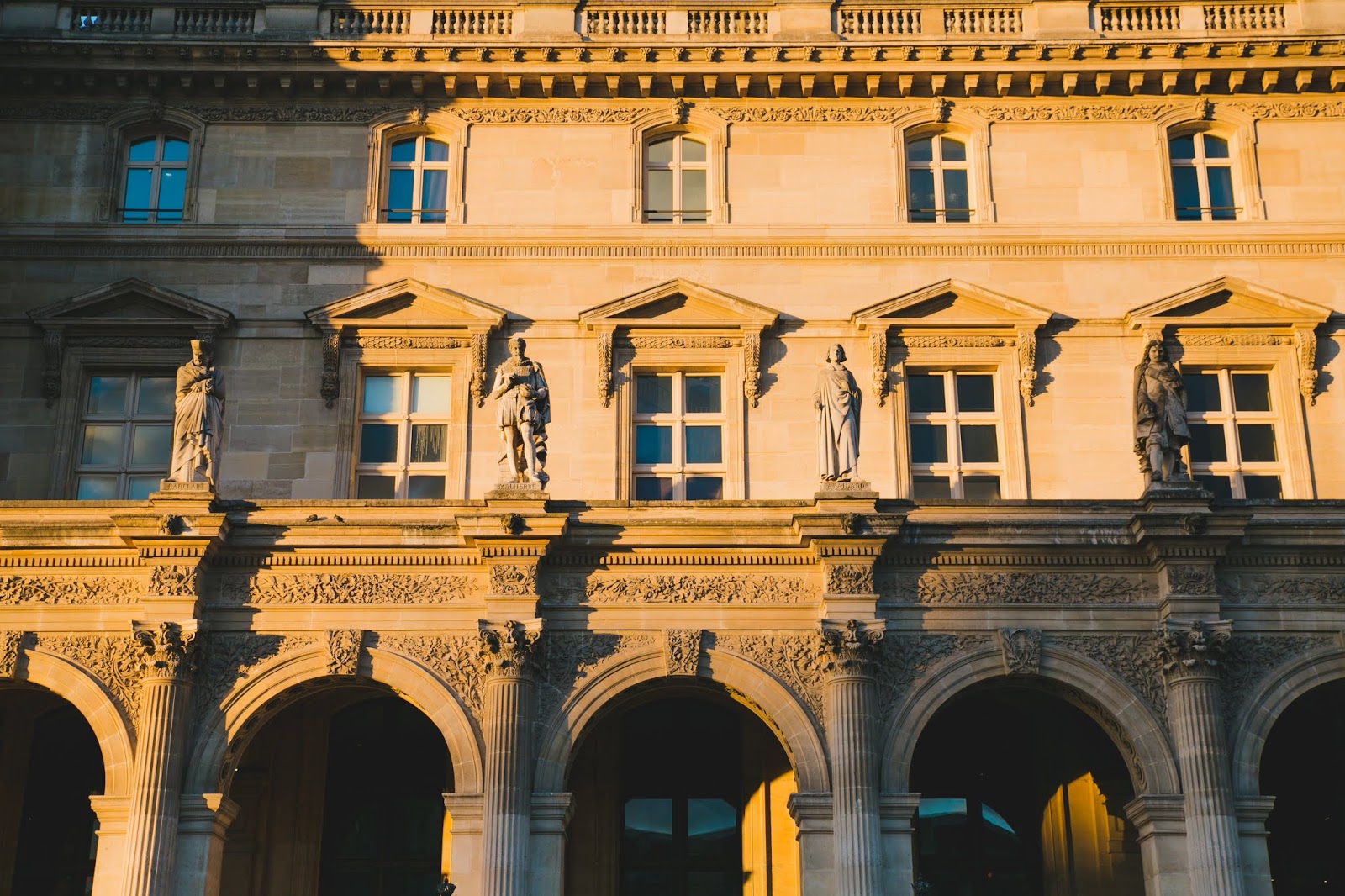 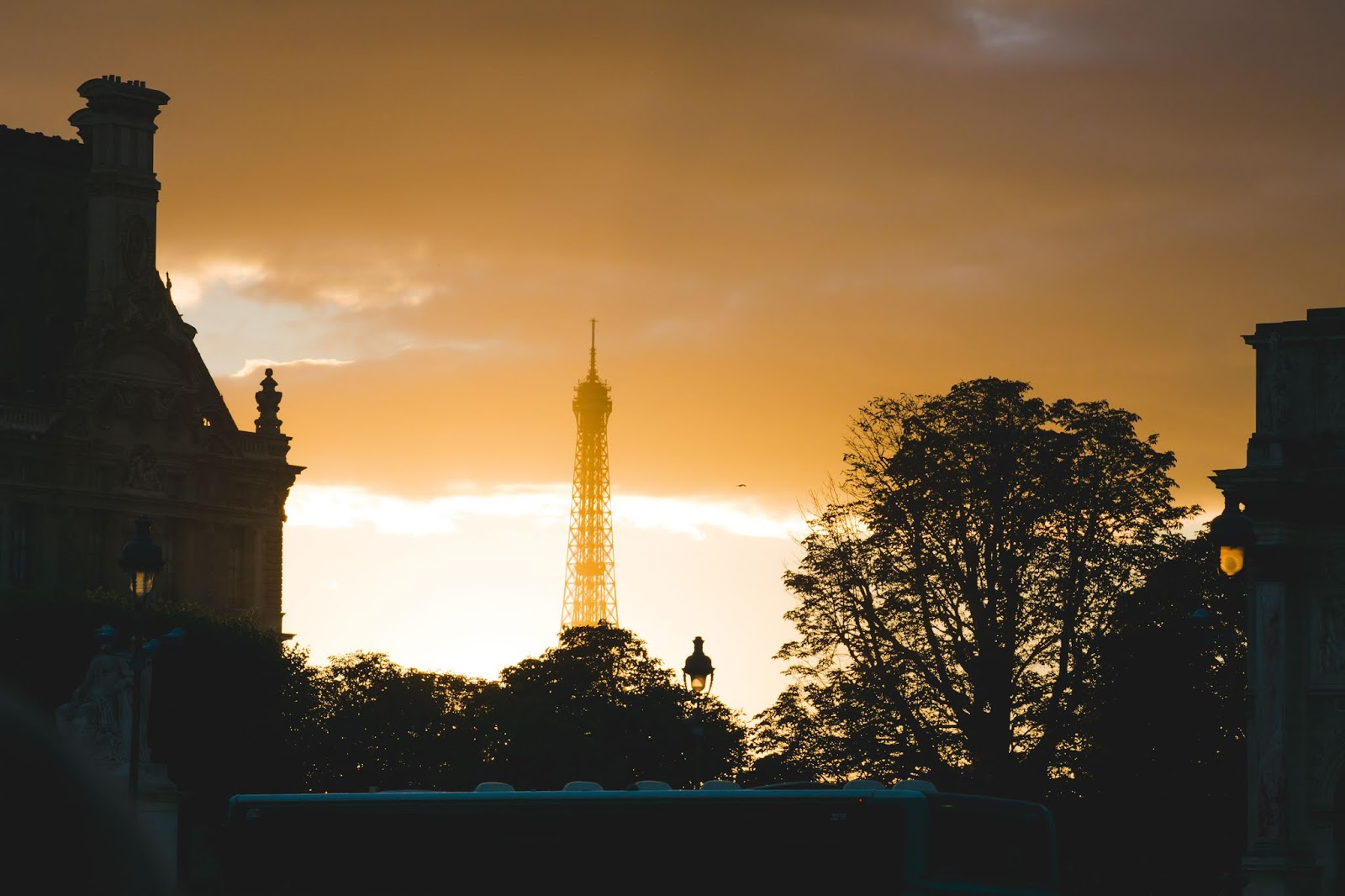 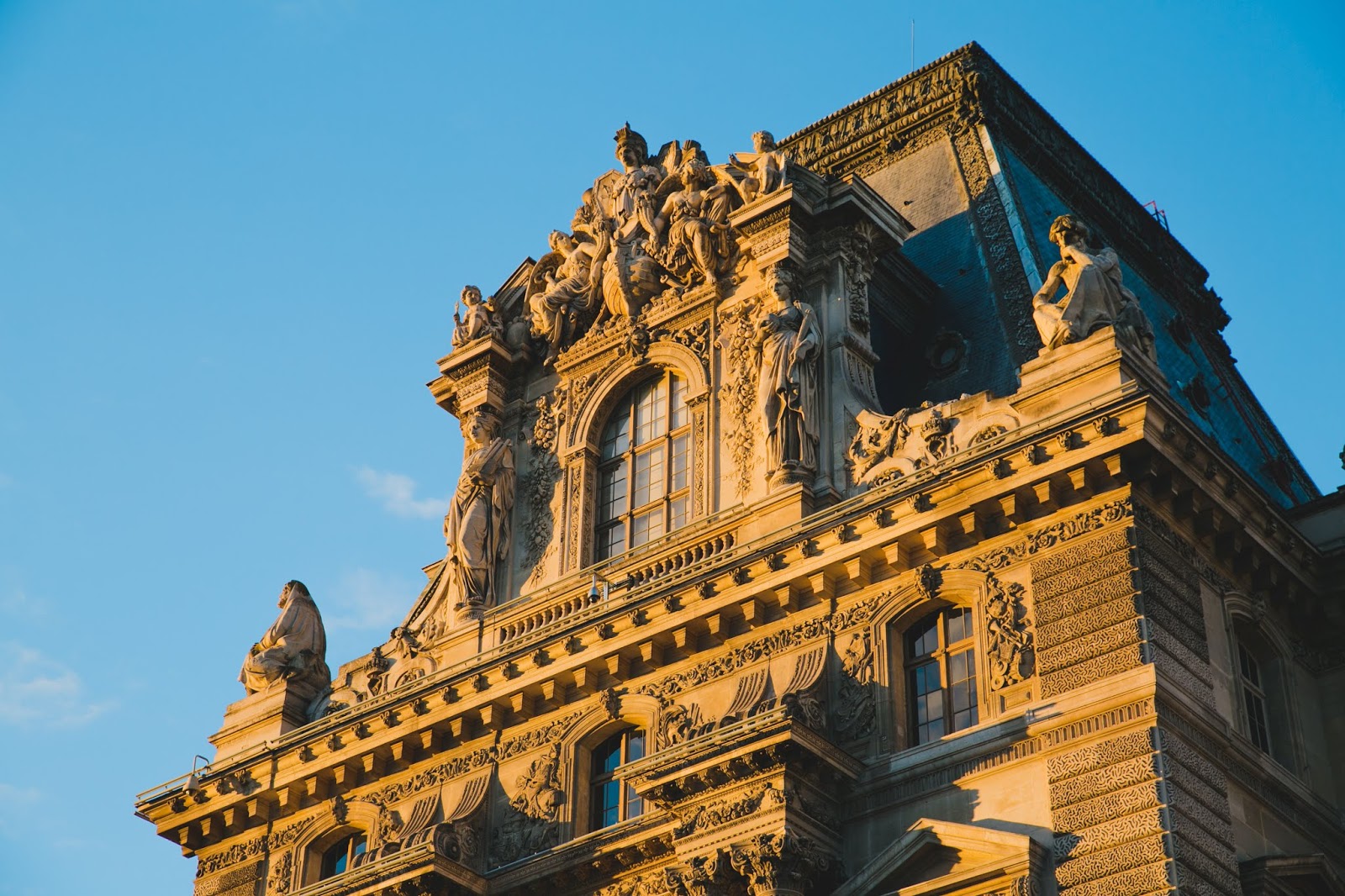 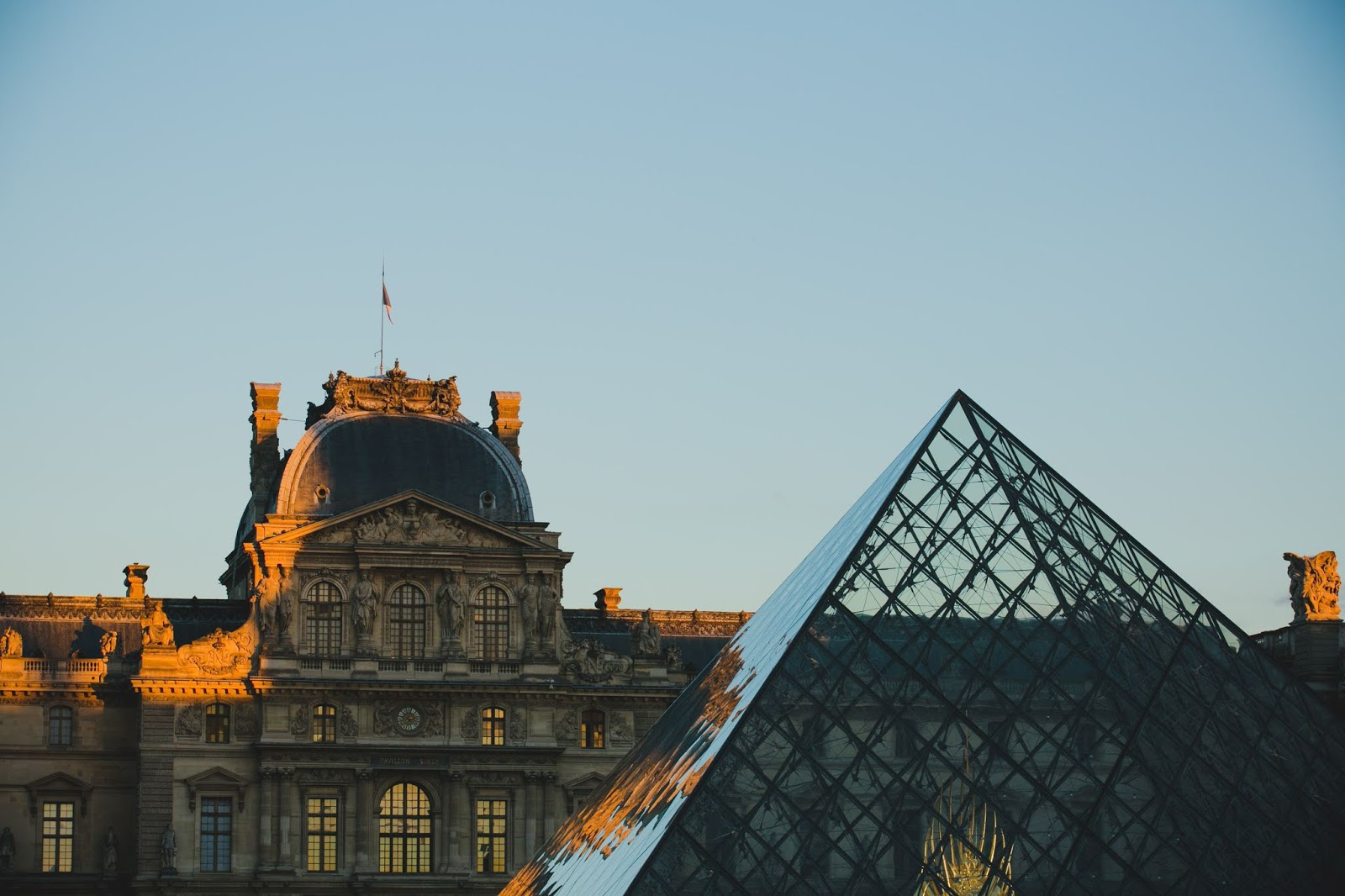 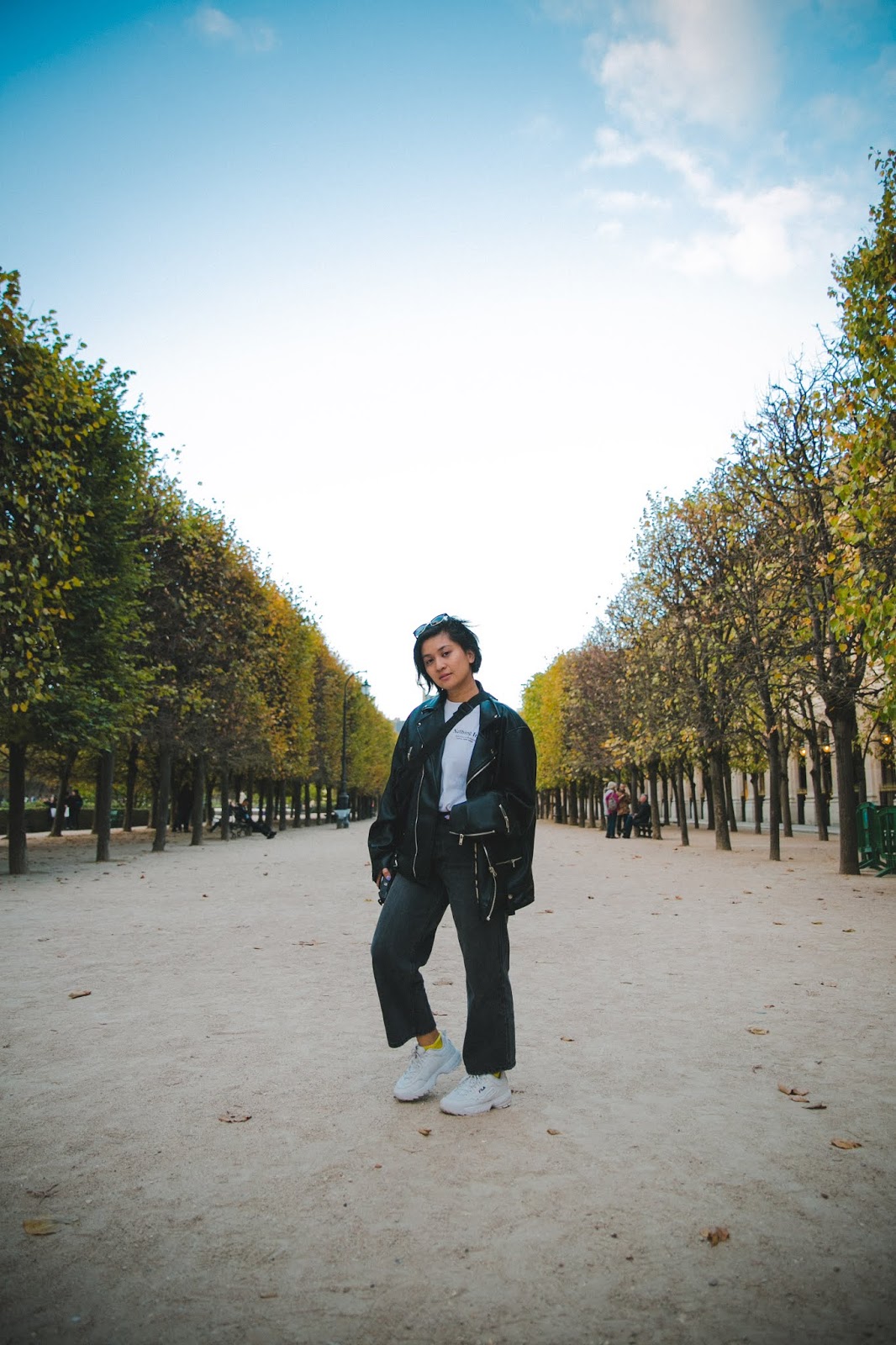 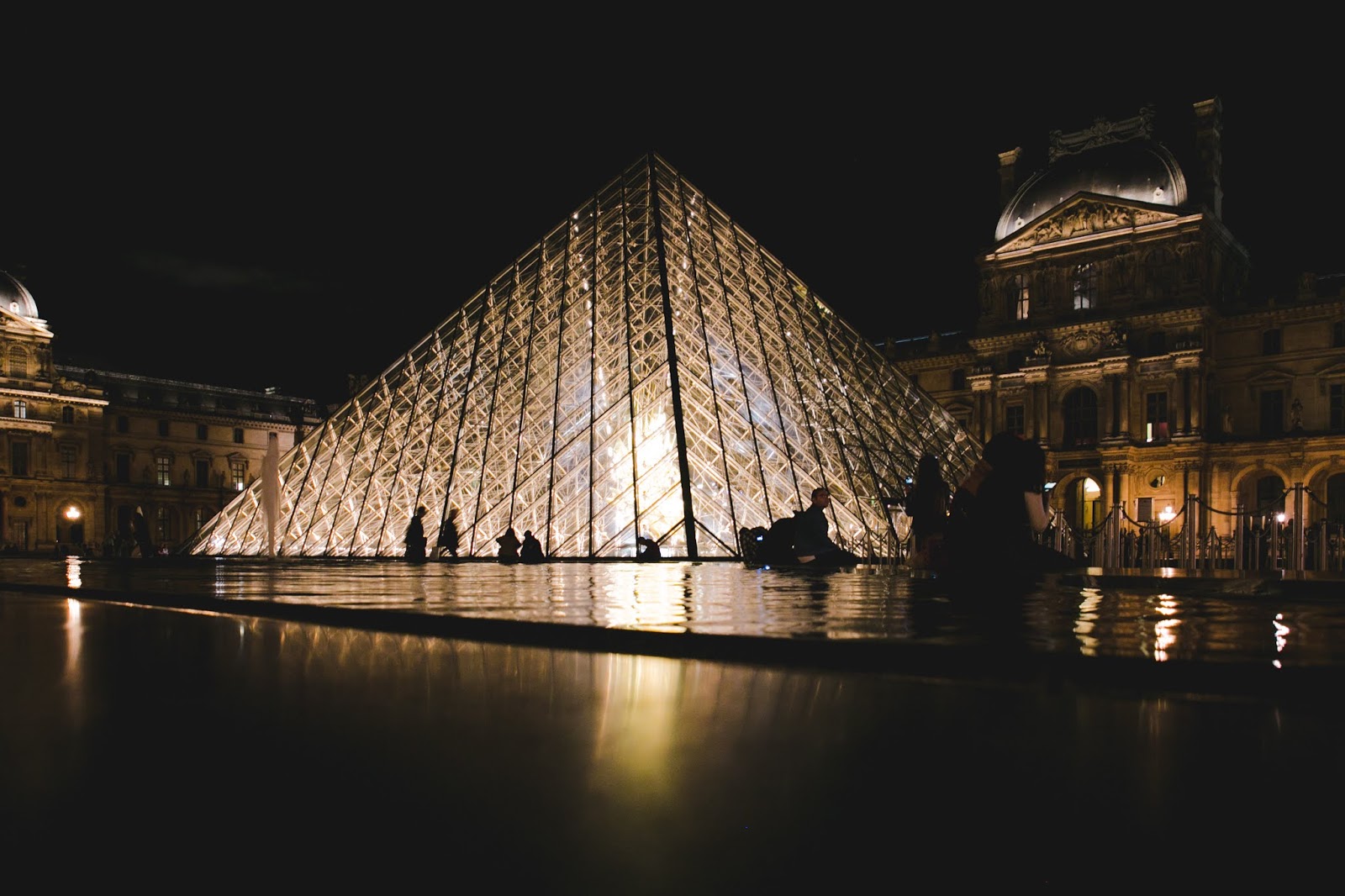 Speaking of moving, I've been keeping kinda quiet about this but I think it's time to let the cat out of the bag. It's actually too late for announcements but better late than never: I'm moving to Bangkok. For a while at least. This Monday. That means, in a few days, I'll be out of my comfort zone facing a whole new world out there alone. I don't mean to sound so dramatic - if anything, I'm trying my best to not make such a big deal out of it; telling my mom it's just a two-hour plane ride away and flight tickets to Bangkok are often on sale. I mean it really isn't a big deal. Merely practicing for if I ever decide to really move half way across the globe, right? But if I'm going to be completely honest, I am in fact a little sad to be leaving this little town, even if for the time being, I consider this move temporary. I'm giving myself a few months to get a feel of the city before putting my mind to thinking it's something permanent. Because aside from the thought of being away from my family, friends, and Pierre most importantly, there's so much work to be done if I do decide to move for good. Like just the thought having to pack all of my shoes (and in their proper boxes too), jackets, and make-up? Ugh. I don't even wanna go there. But you know, we'll see. You'll hear from me again about this in a few months time.

For now, I leave you as I finish up packing some of the stuff that I'll be bringing. Thinking of it as just a one-month vacation. Like when we went to the US. I'm not packing my life away just yet.

Talk to ya'll when I get to Bangkok!