Paris Has My Heart | The ultimate surprise VLOG 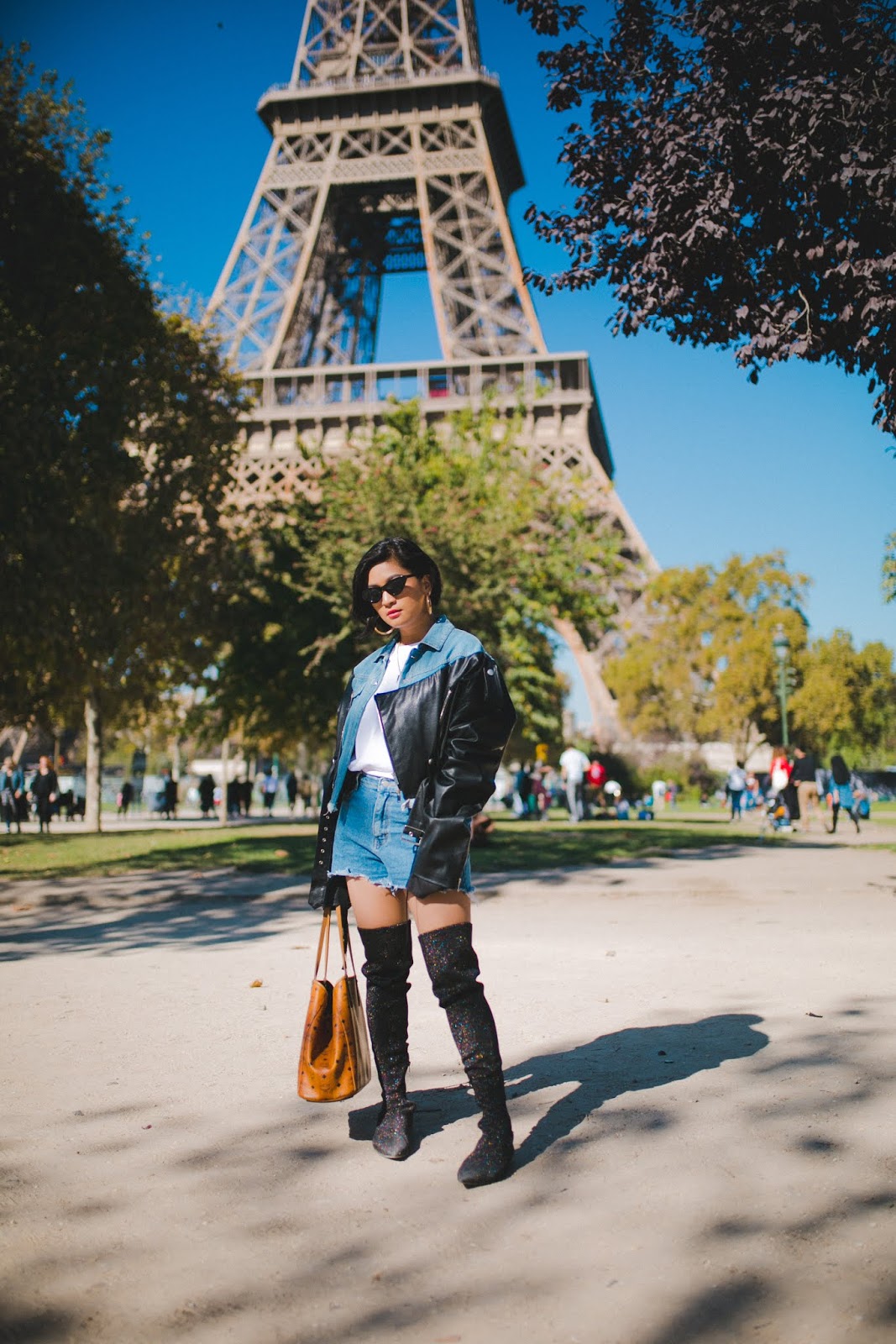 Bonjour! Been a while but I'm glad to let ya'll know I'm well and alive! Just settling into my new life here in Bangkok, trying to get used to the weather and the culture so in case you wonder what's keeping me busy and away from this corner of cyberspace, that is what. But that's not what I'm here to talk about this time so let's save that for another post. I've still got some Paris visuals that I have yet to share with ya'll including this set. I've been saving this particularly to share a little secret that I've been keeping for a while.

Exactly a month ago just before I left the city of love, something unexpected and truly magical happened. L'amour de ma vie, mon chéri, Pierre finally asked me to marry him under the beautiful trees by Quai de la Seine. It was the most delightful surprise that I was filled with so much emotions I never knew existed until they consumed me. 10 wonderful years of dating and it was like falling in-love with him allover again only twice the intensity.

I can't really explain why I waited a while to share this with ya'll (though the world doesn't really care what goes on with my life, does it?). Perhaps I was being selfish and just wanted to keep the blissful feeling to myself, as if telling people would make that go away. I was in my own little bubble and it felt good. But Pierre and I have already broken the news to our families and close friends and soon it can't be contained any longer so I guess it's about time I shared this to my dear readers as well. 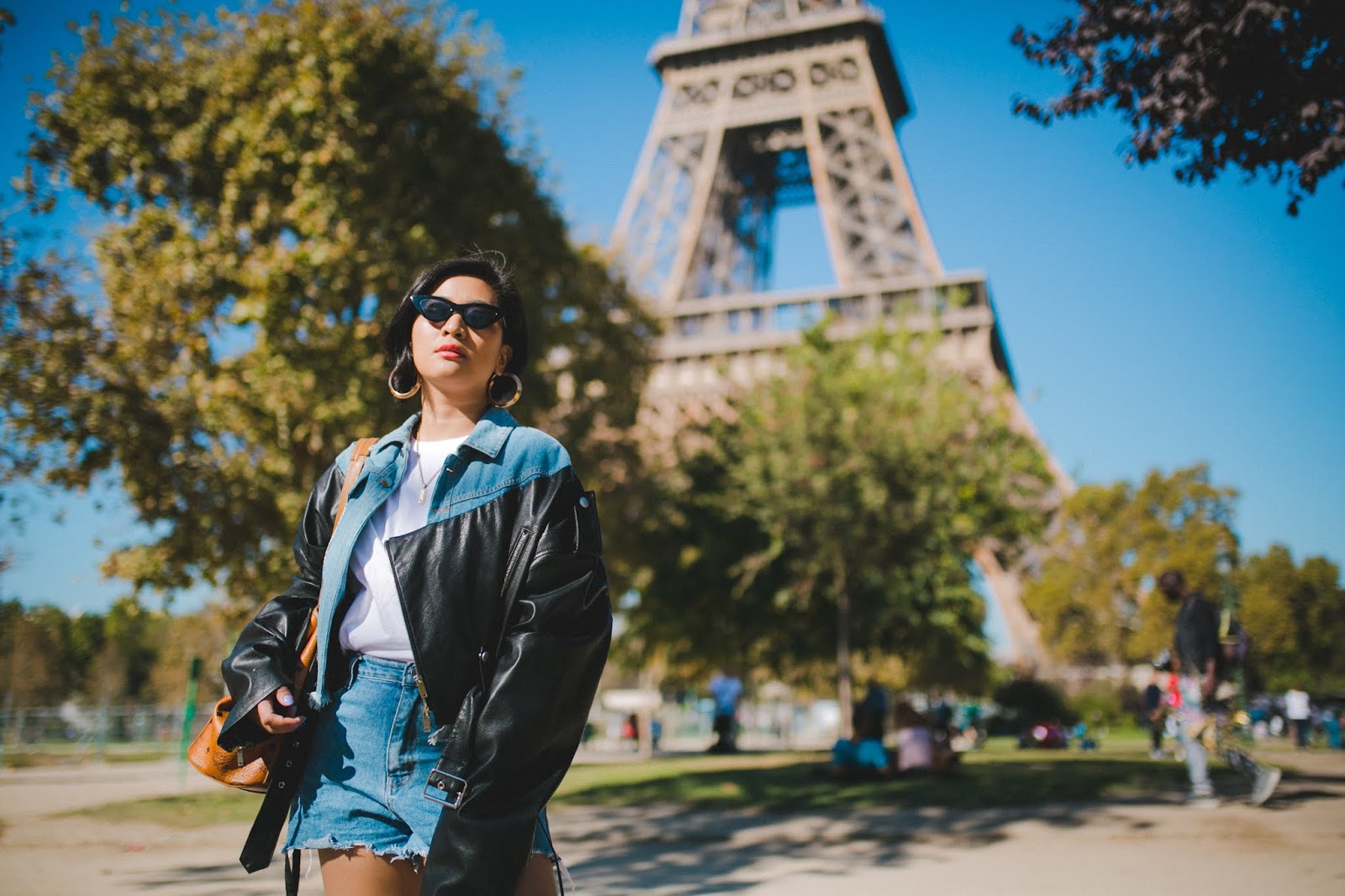 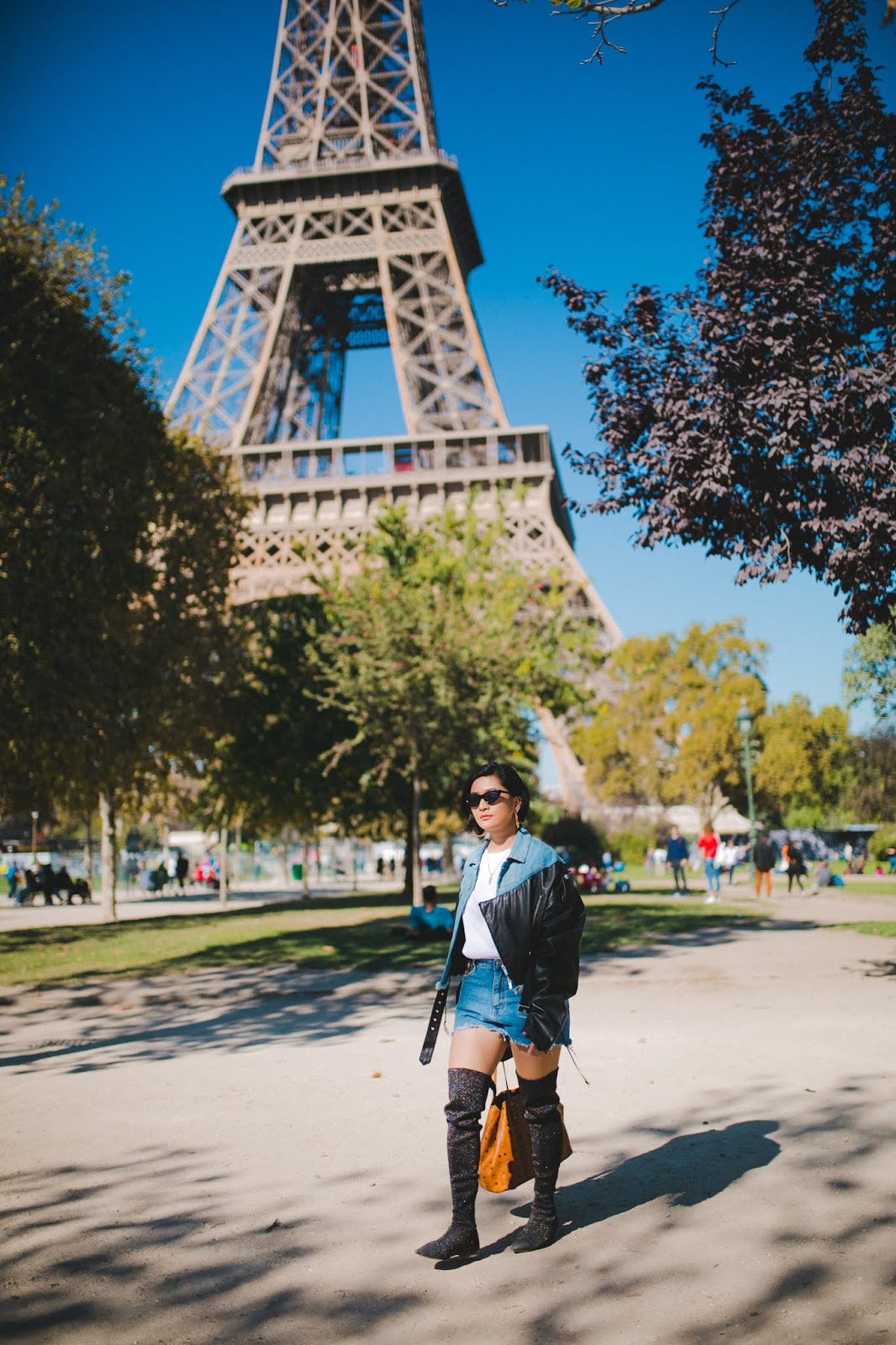 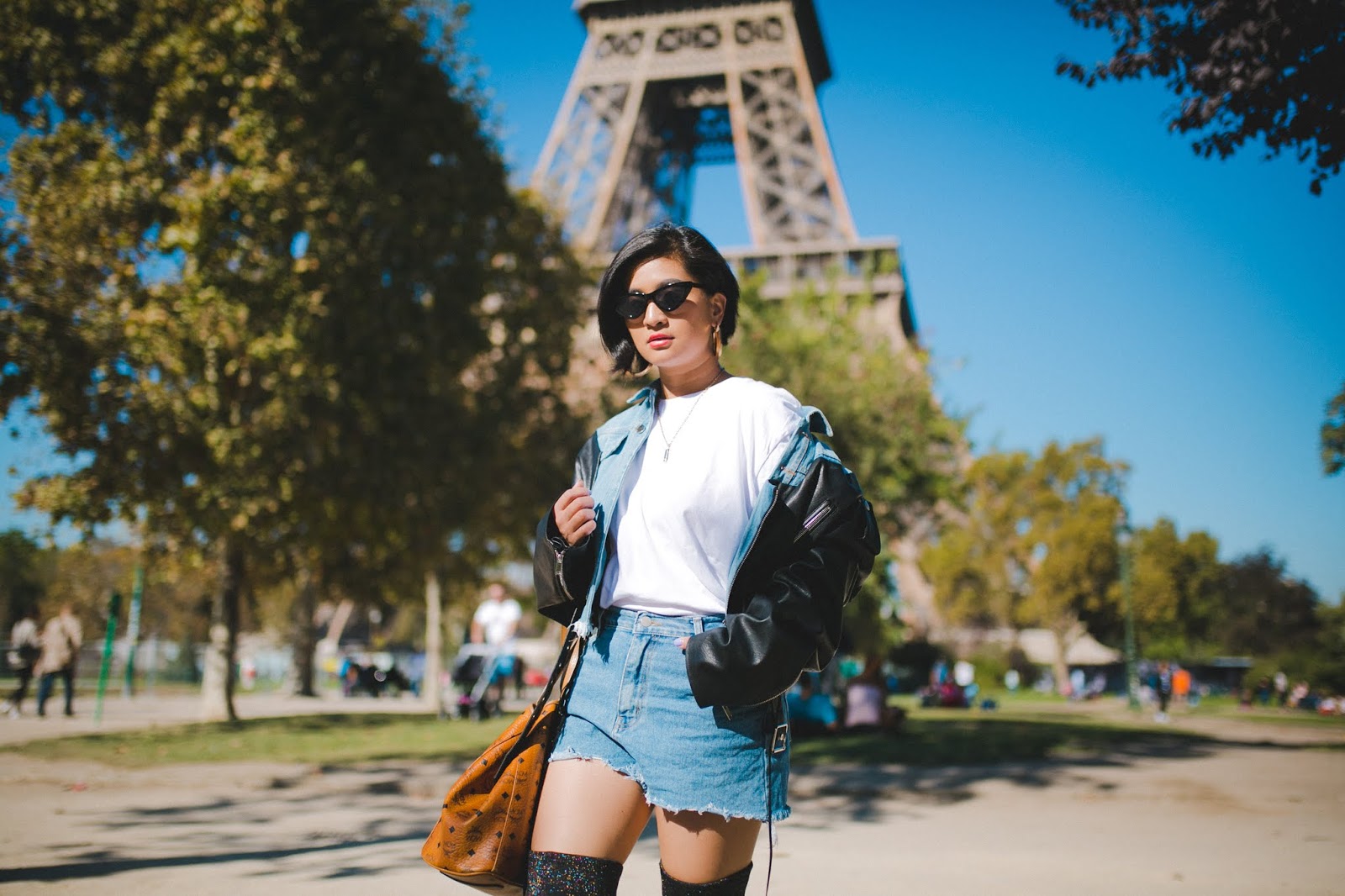 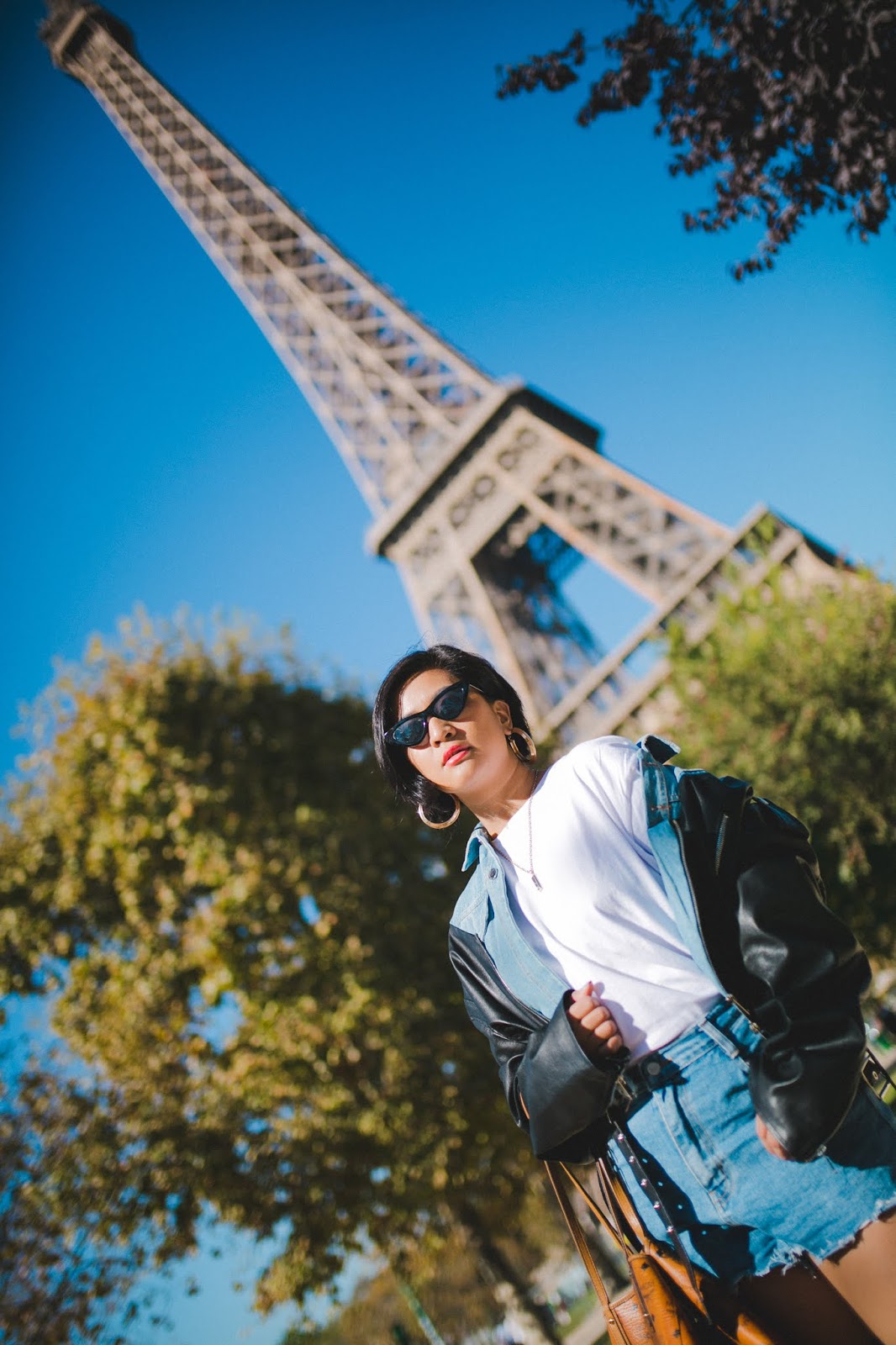 Now, these photos do not have anything to do with the engagement per se but these are the only decent photos we both have while we were in Paris. The truth is, we were both so consumed by the moment that we, the two people who take thousands of photos whenever we travel, forgot to take photos, even just a selfie, then and there! Can you believe it? Stupid! But the whole backdrop going on in these photos remind me so much of that street in by the river where he proposed; the trees, the falling leaves, autumn, the whole scenario sans the Eiffel Tower, that it's the closest thing I can get to a digital memoir of that day.

Now, I do have some clips saved on my phone because I was trying to VLOG that day. By chance, I might be able to show you guys how it happened my next Travel VLOG, but I'm not promising. We'll see how the editing goes. For now, I leave you with this set.

Have a wonderful week!

EDIT:
So I did end up editing and uploading the VLOG =)