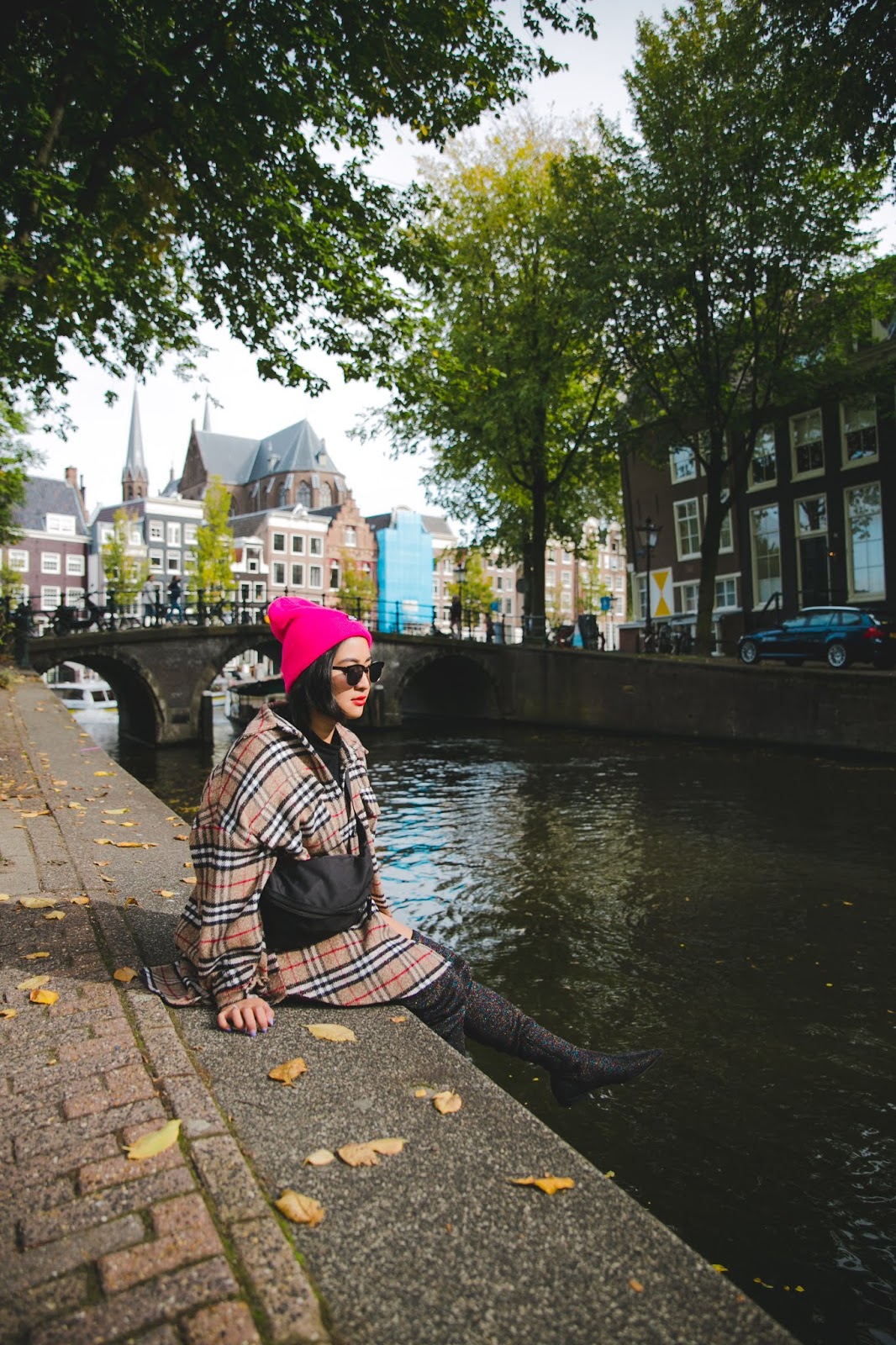 Hello, strangers! I took Penguin's short visit to heart, stayed away from the grid as much as I could manage and focus on him just being here. Now he's back in Macau and I'm a tad bit sadder than a week ago when I came alone. Separation anxiety is kicking in ya'll, and it's not pleasant.

So allow me to reminisce over Europe once again as a way to distract myself. Besides, I haven't shared these Amsterdam visuals with ya'll and it's about time I did, the last set concluding my Europe roundup.

To be honest, I've nothing much to say except what I've already said before. Amsterdam is one of the most picturesque cities I've been to, thanks to its architecture that look more like decorated biscuits than buildings that people actually live in. Also broke my record of Paris making me swear off chocolates for at least a month with one to many Nutella-coated pancakes during our stay that it's safe to say I've had my allowable intake for the rest of the year.

Other than that, I really just want to look at these images and feel as if I'm still back there. Better thinking of other places to be in than think of Macau. It helps suppress the homesickness feeling that's starting to build up in my gut. 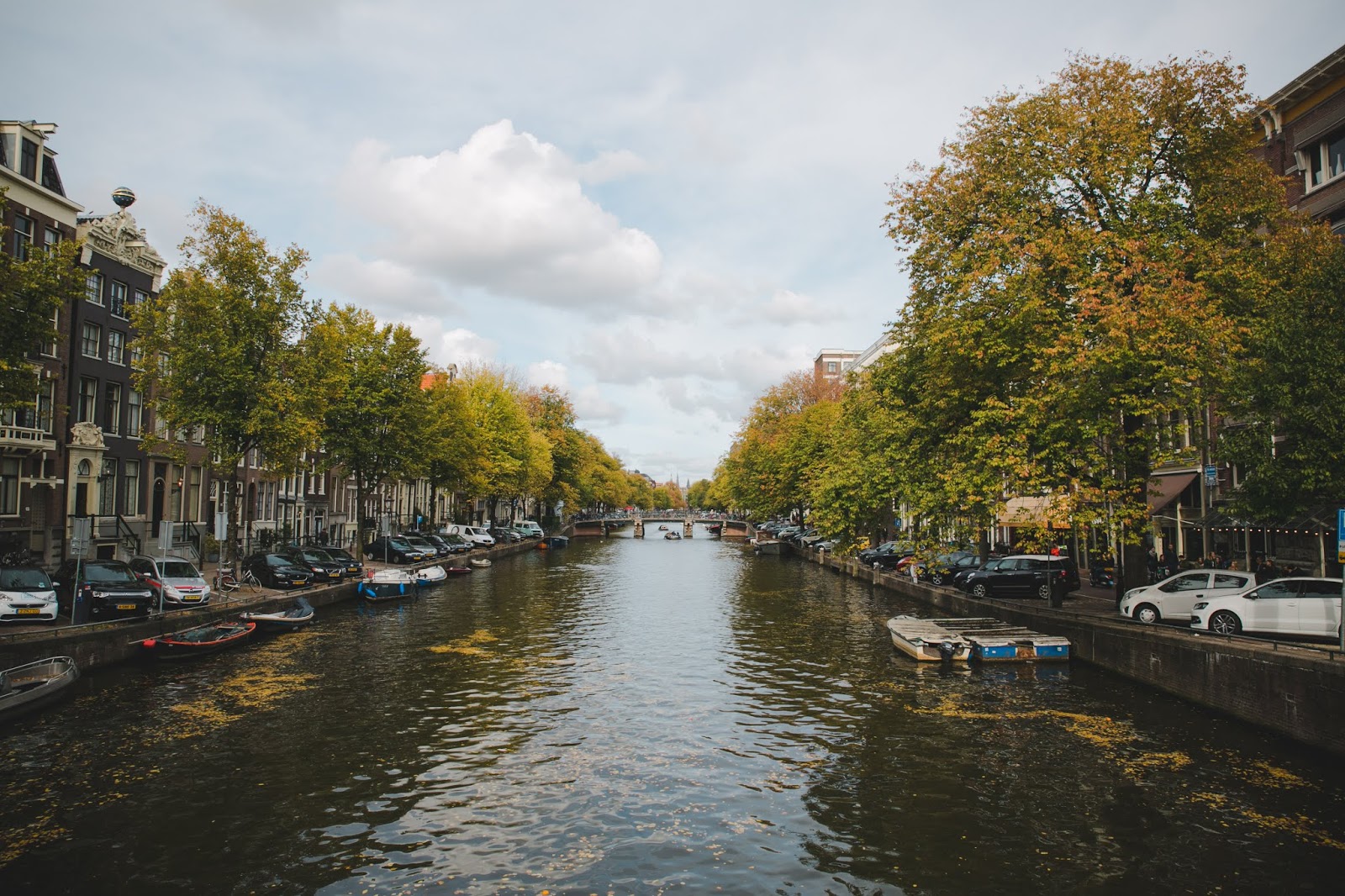 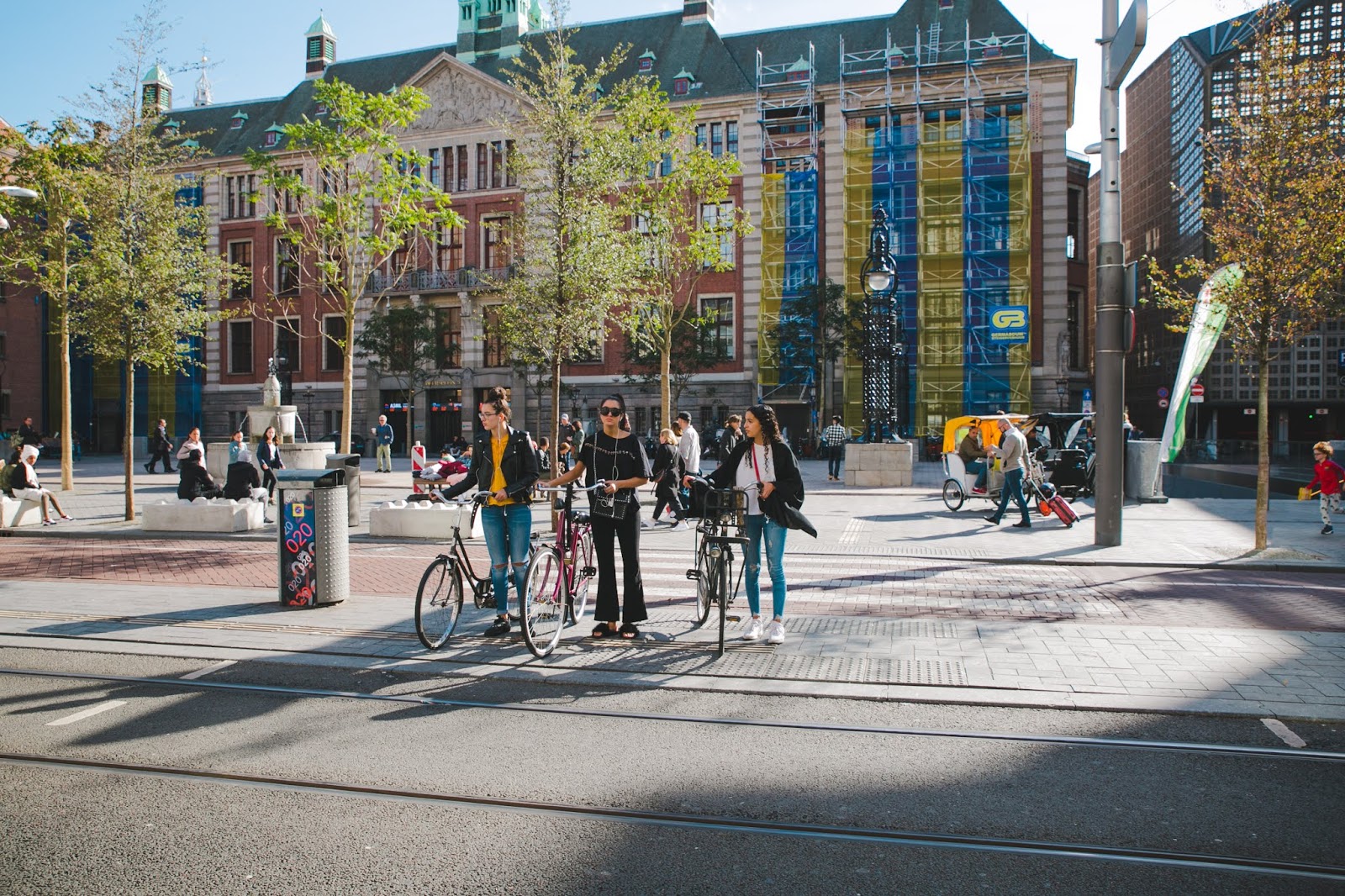 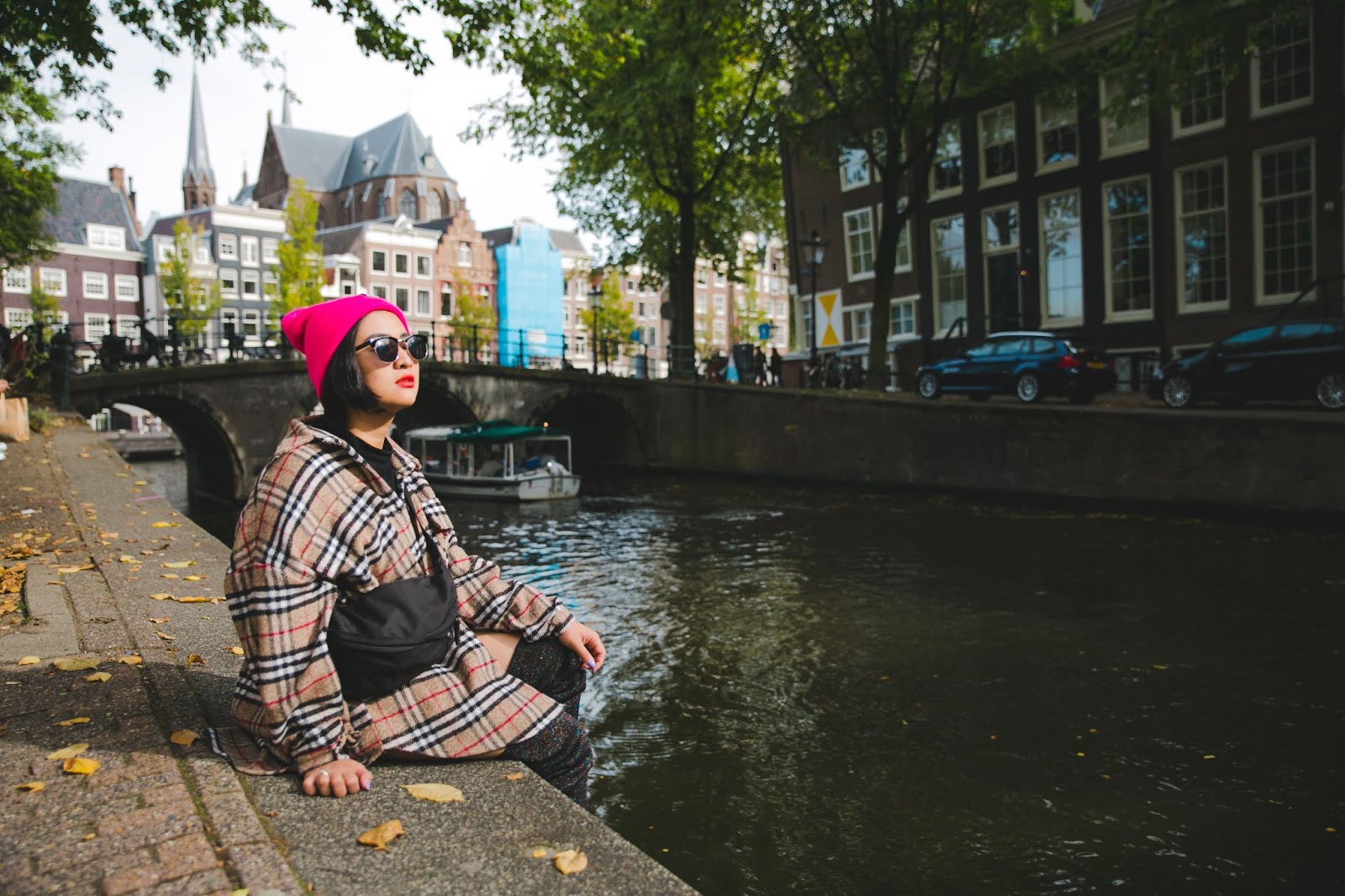 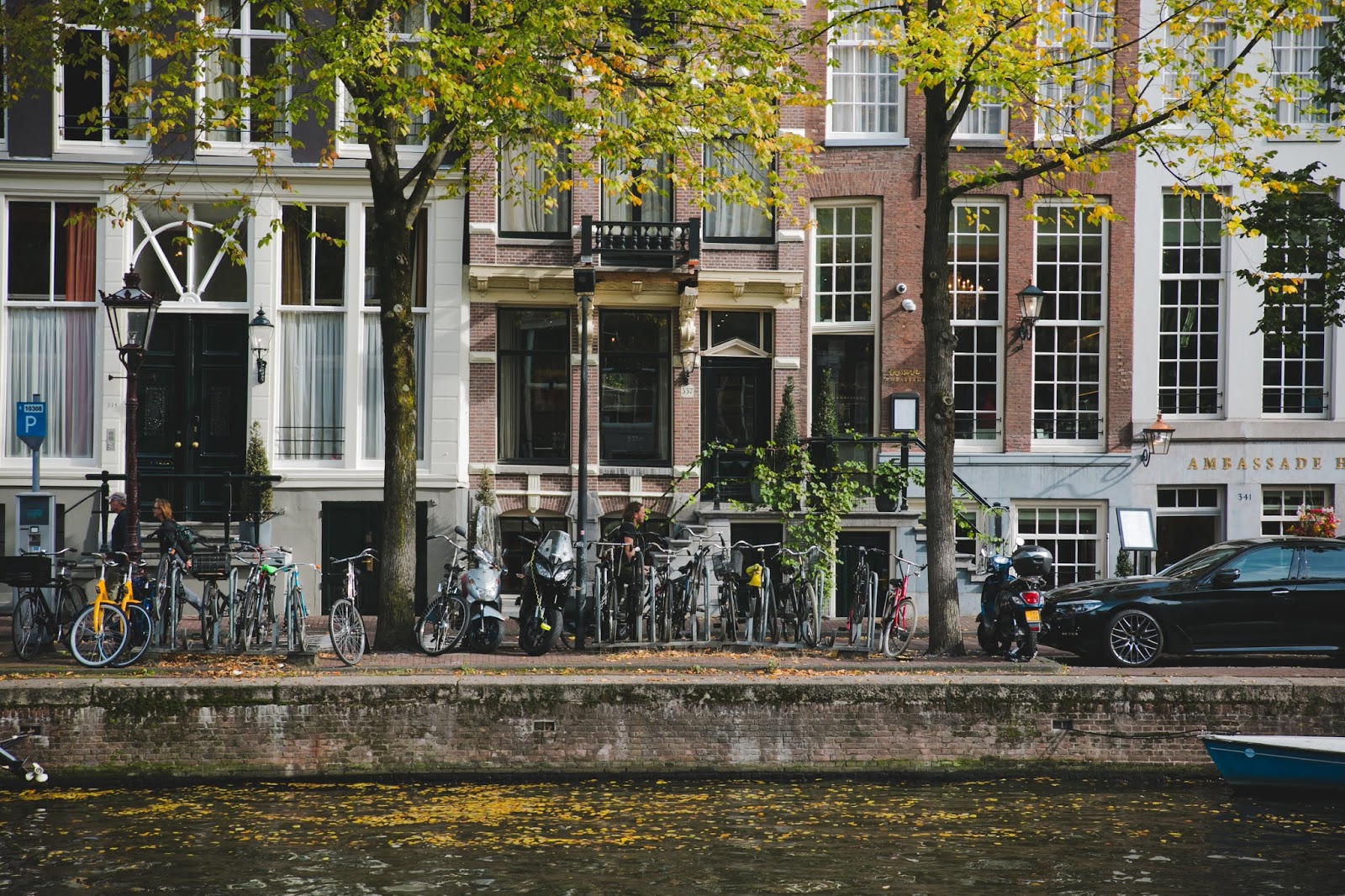 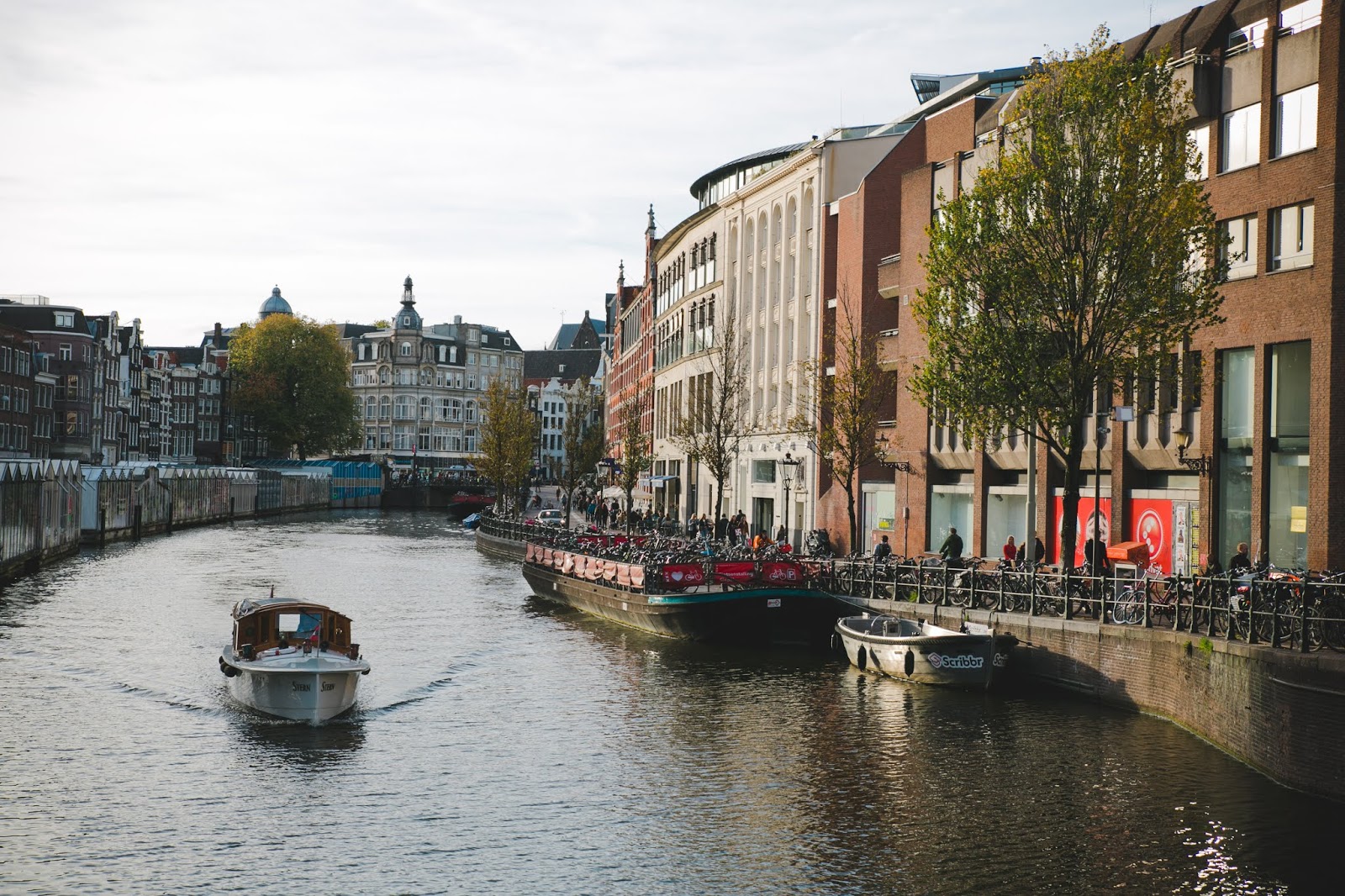 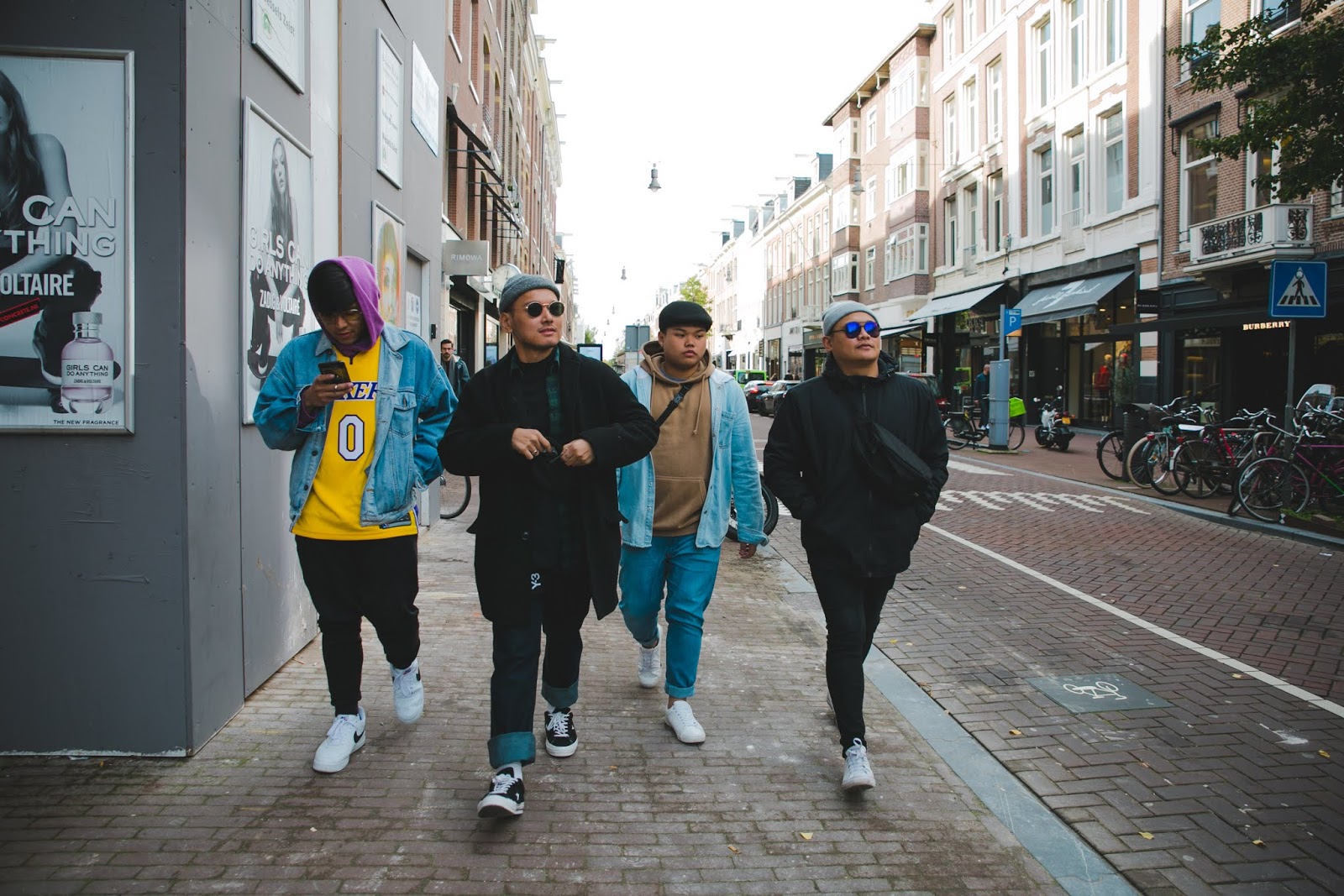 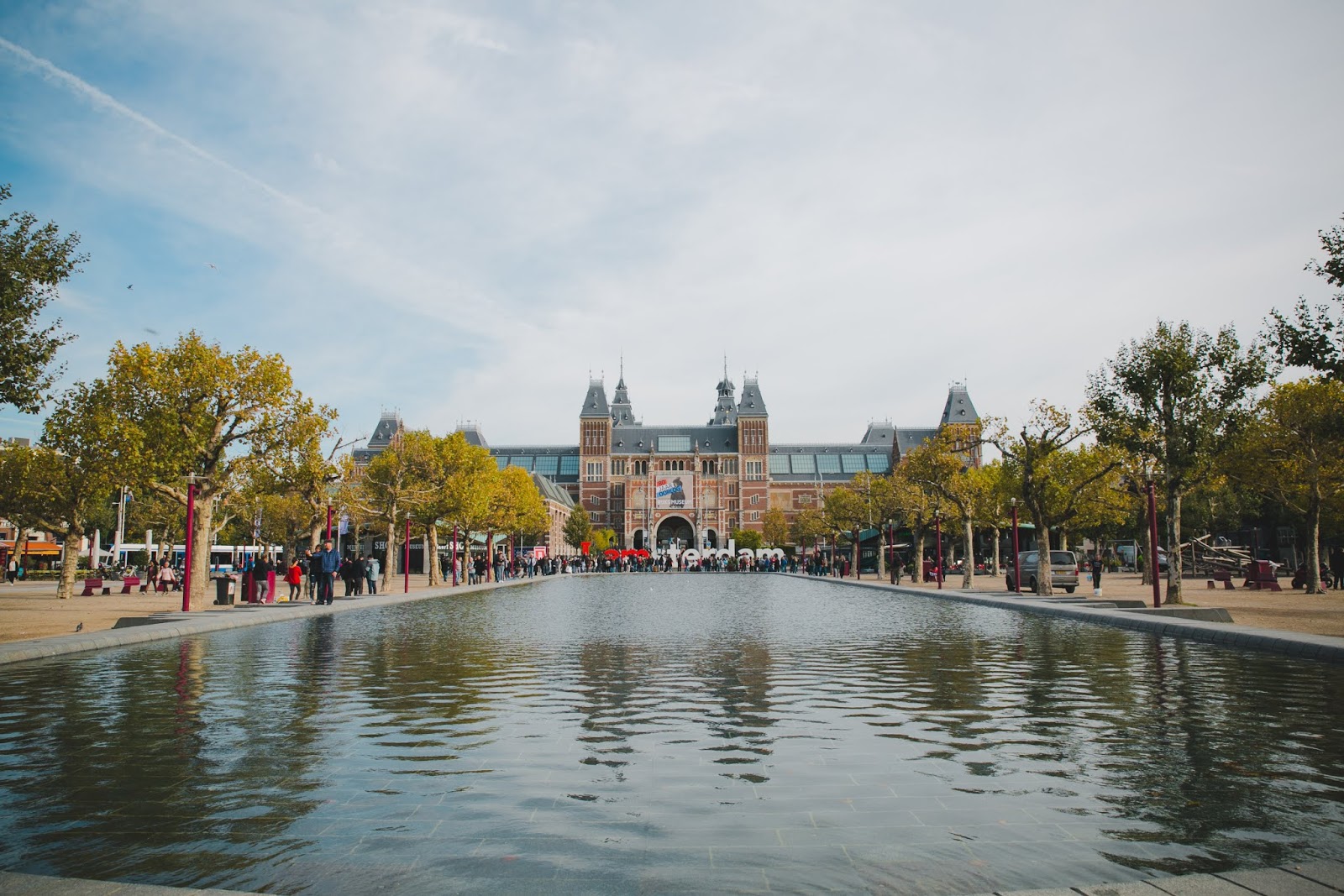 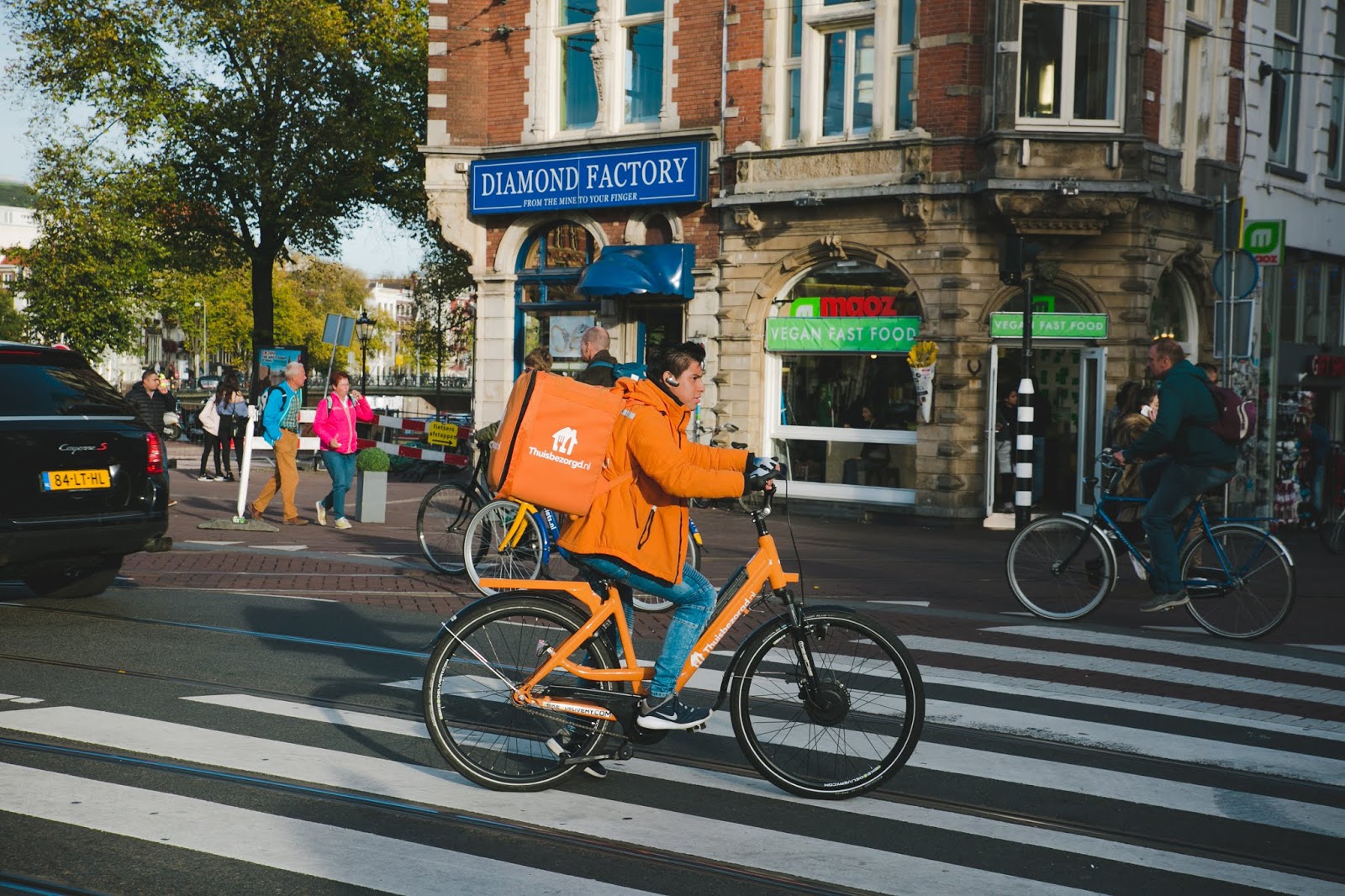 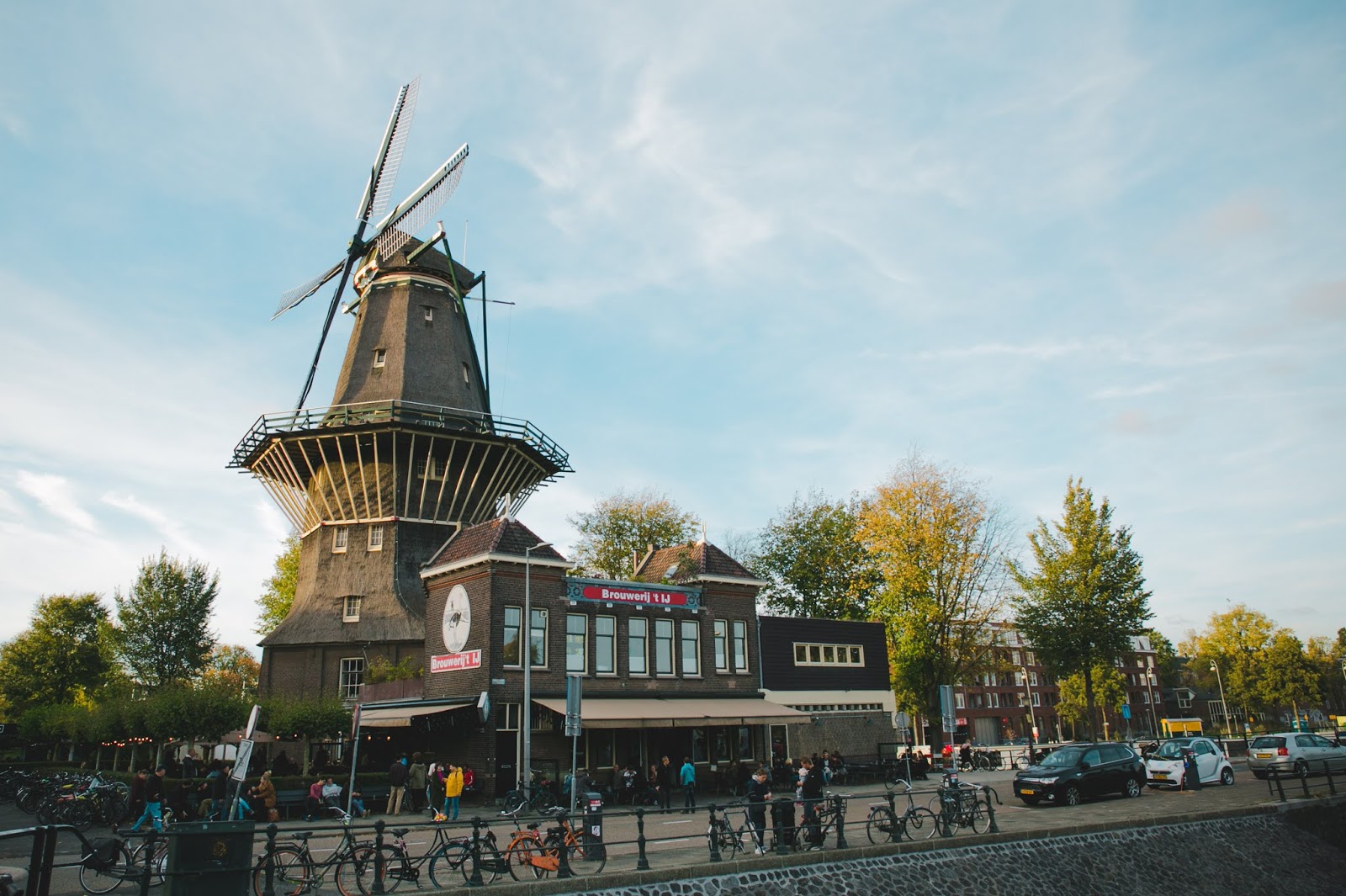 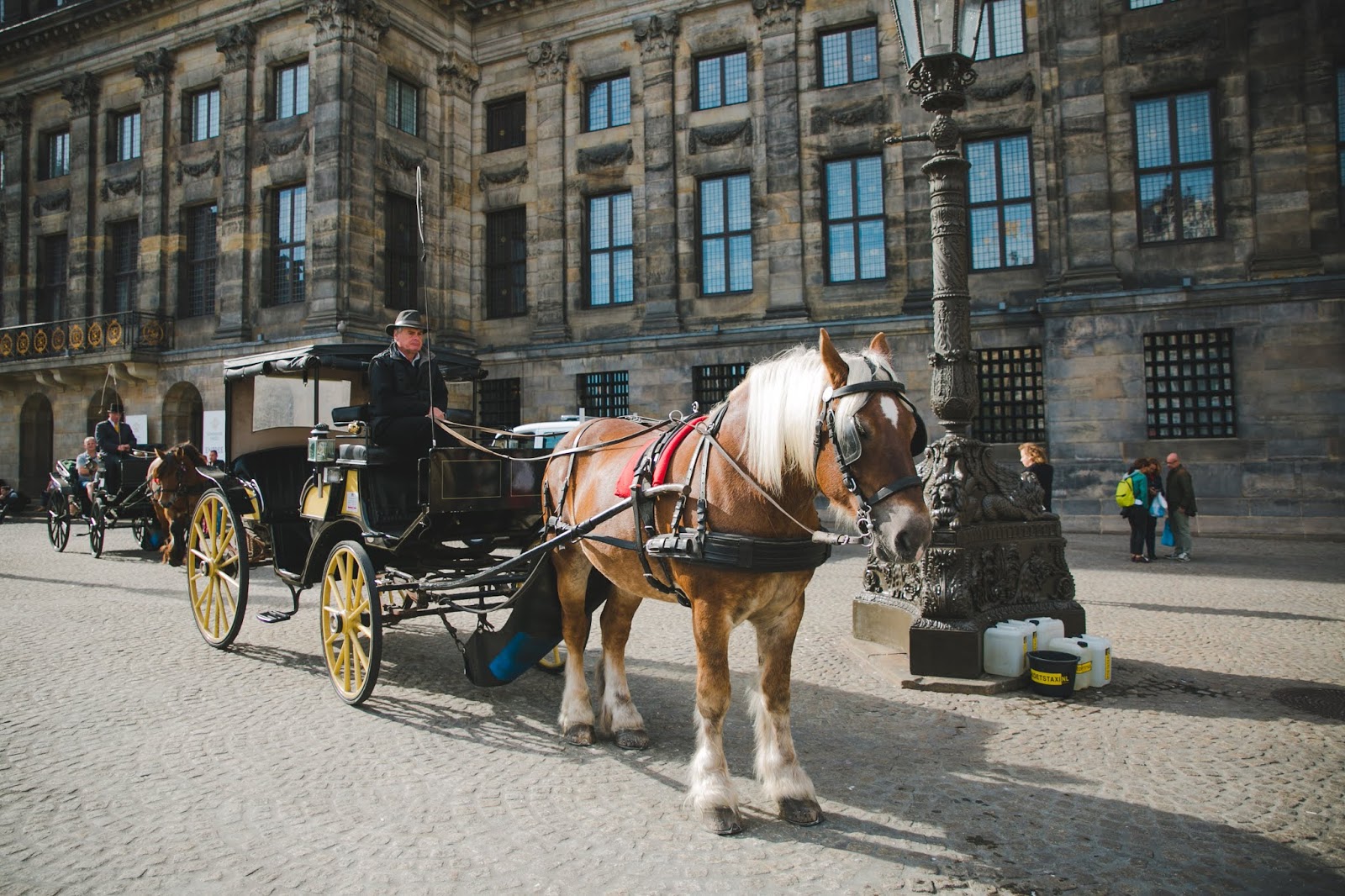 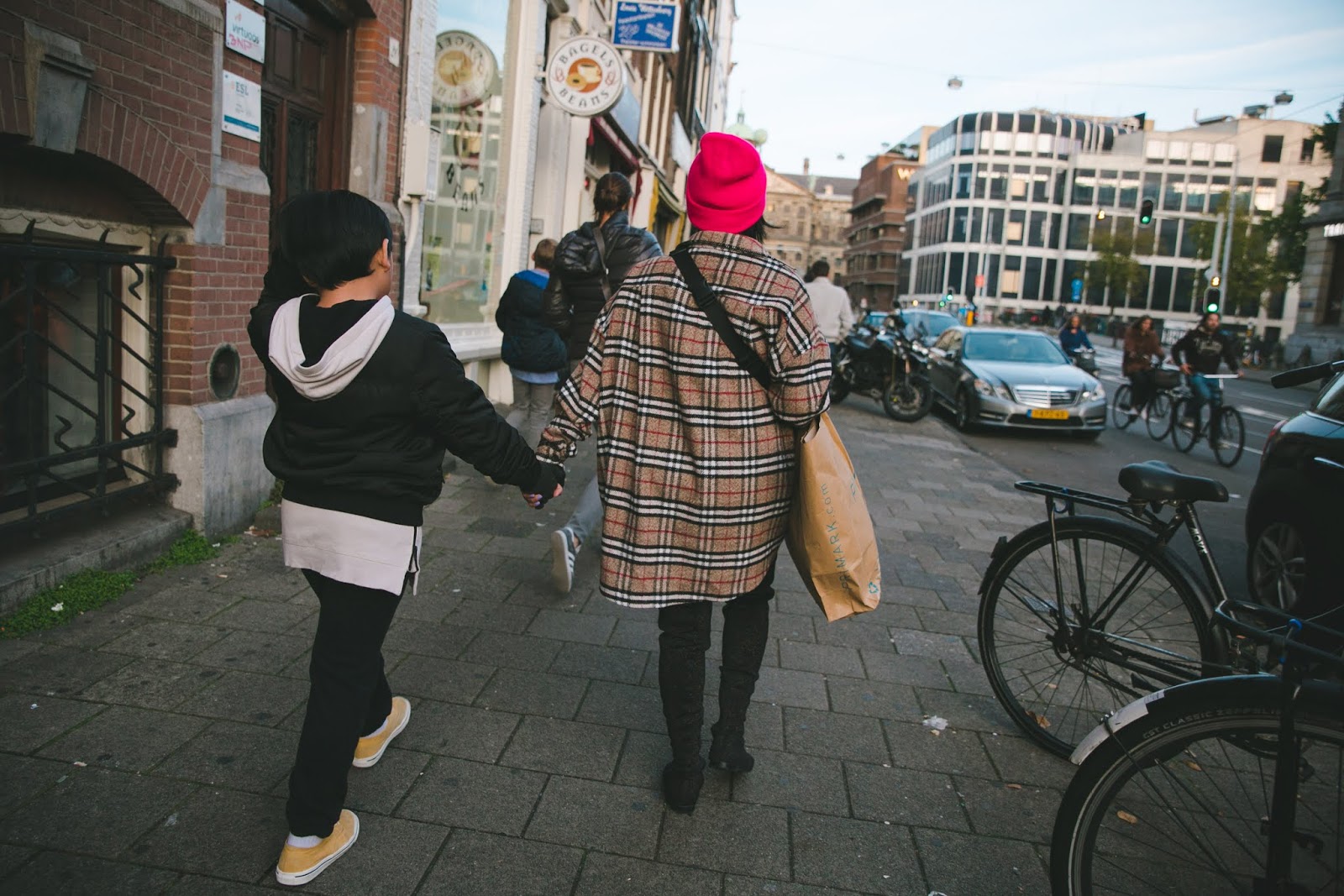 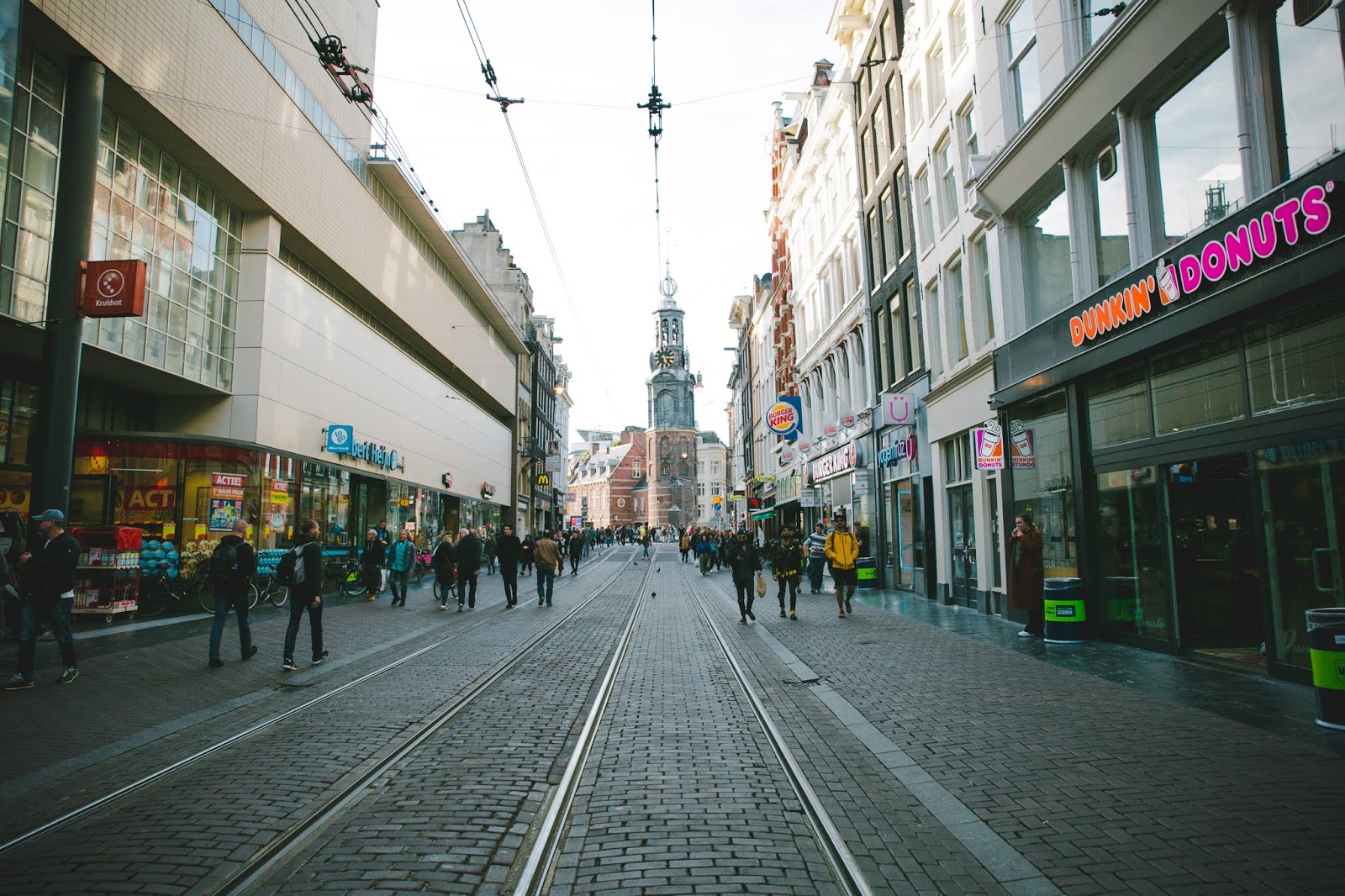 There's really no other way around my situation now so best just make the most out of it. To living it up Bangkok!

EDIT: VLOG is finally up!