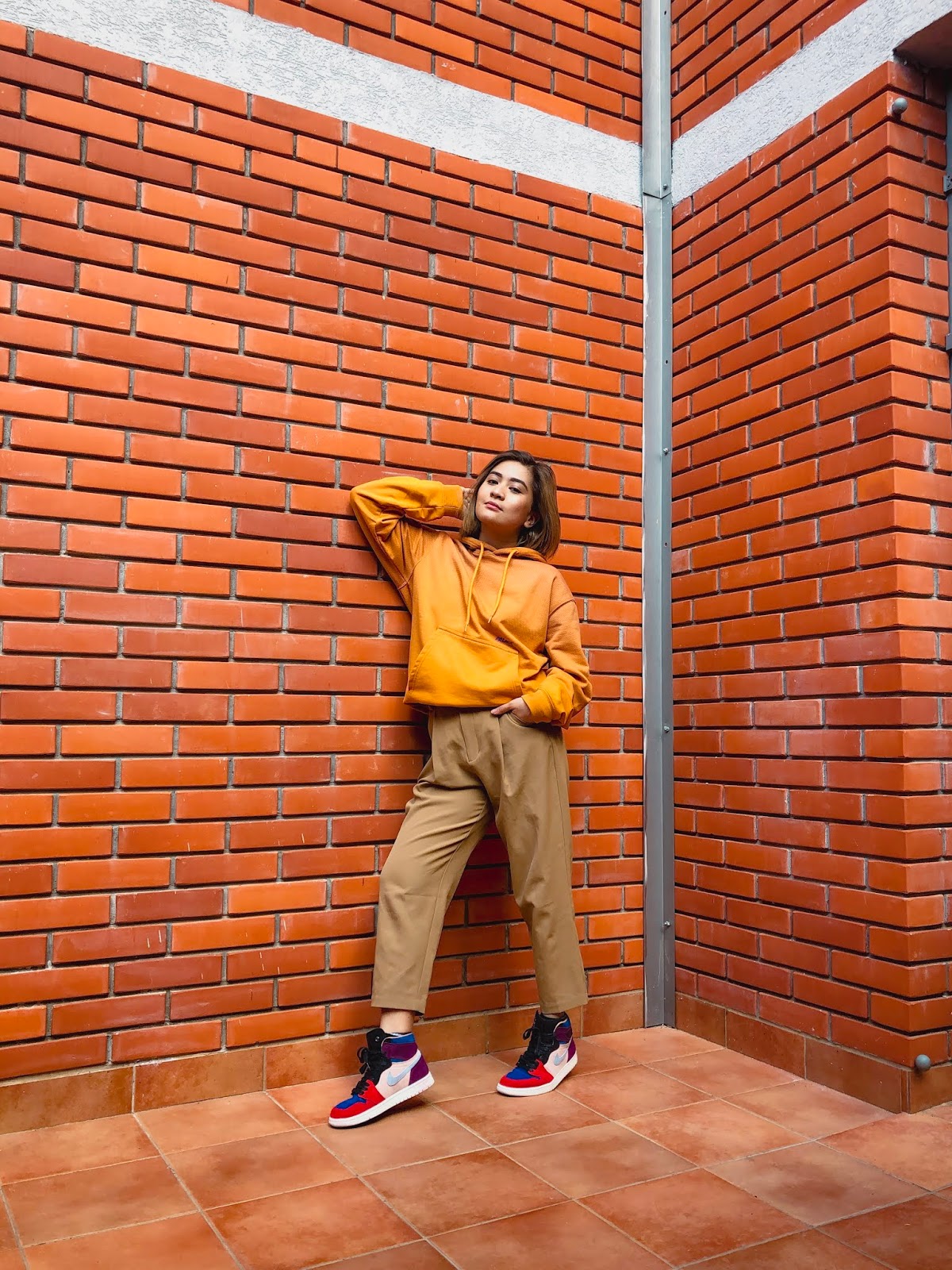 After nearly a month of hopping from one country to another, I'm finally getting settled in to my new home! Yep, you read that right! I moved and I'm no longer living in Bangkok but in the city of Kuala Lumpur, Malaysia!

It's always something that I knew was coming but never really took it to mind until it just did, and all so suddenly I had so much to do for my personal life in between travelling for work. Straight after Montenegro (where these photos were shot of course), I had to pack everything that I accumulated over my 6 months of living in Bangkok into 3 suitcases in under 12 hours before taking a flight back home to Macau. It was a sporadic decision that I decided to fly back home as it didn't feel right for me to just move to another country without going back. Plus, I missed my Penguin badly, it had been too long that I was away from home, I just had to.

So anyway, while the short but sweet barely 4-day trip back was worth it, I also had to suffer for it. The fact that I didn't really get a chance to say proper goodbye to Bangkok because I hastily booked a return flight that where I only had less than 6 apart from my flight to KL made me a bit sad. In many ways, I kinda felt at home in Bangkok and I liked it there so it's a bummer.

But in other news, here we are - new city, new adjustments to be made, new life all over again. And as always, the only one thing that's missing is my Penguin. 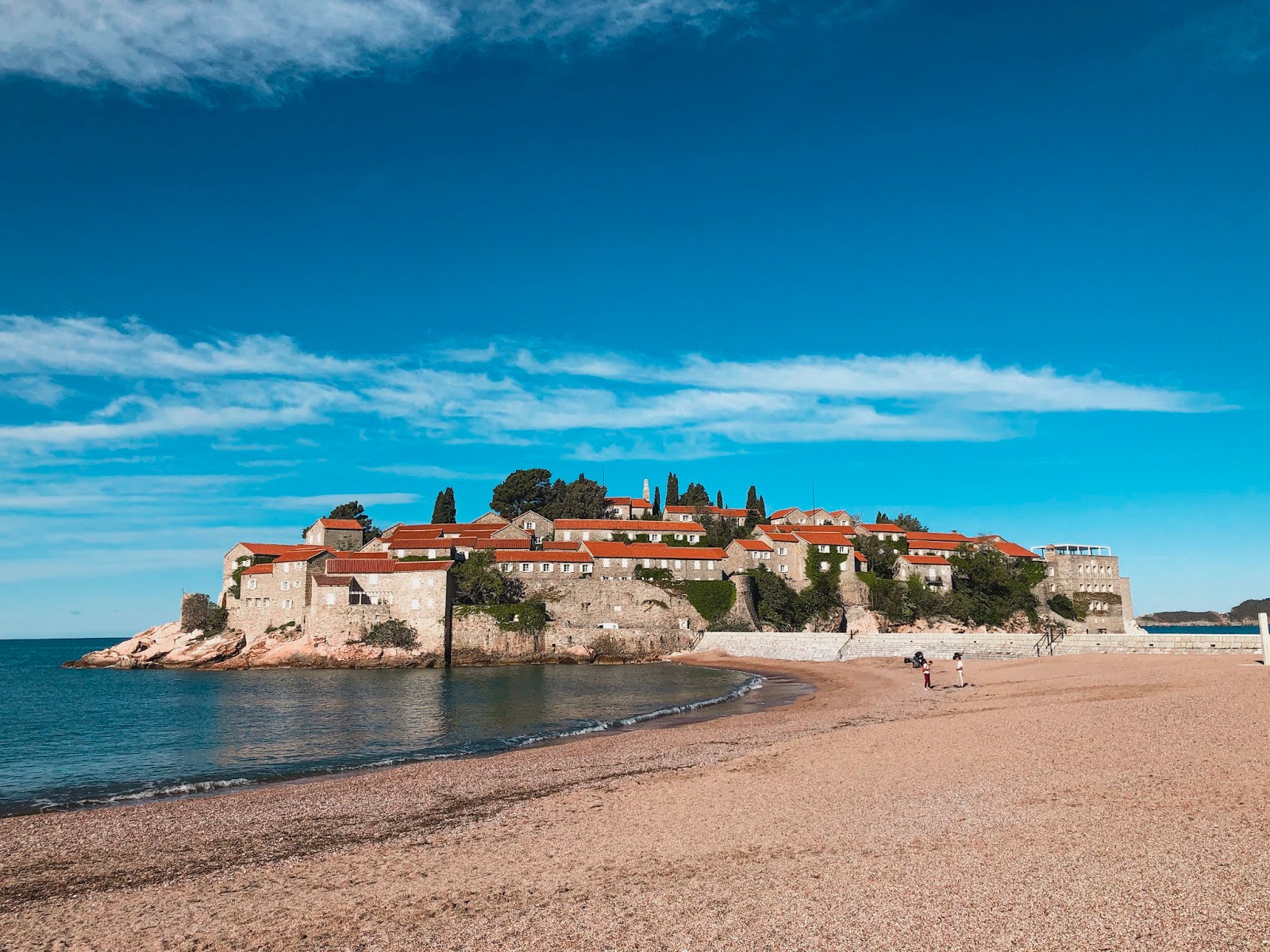 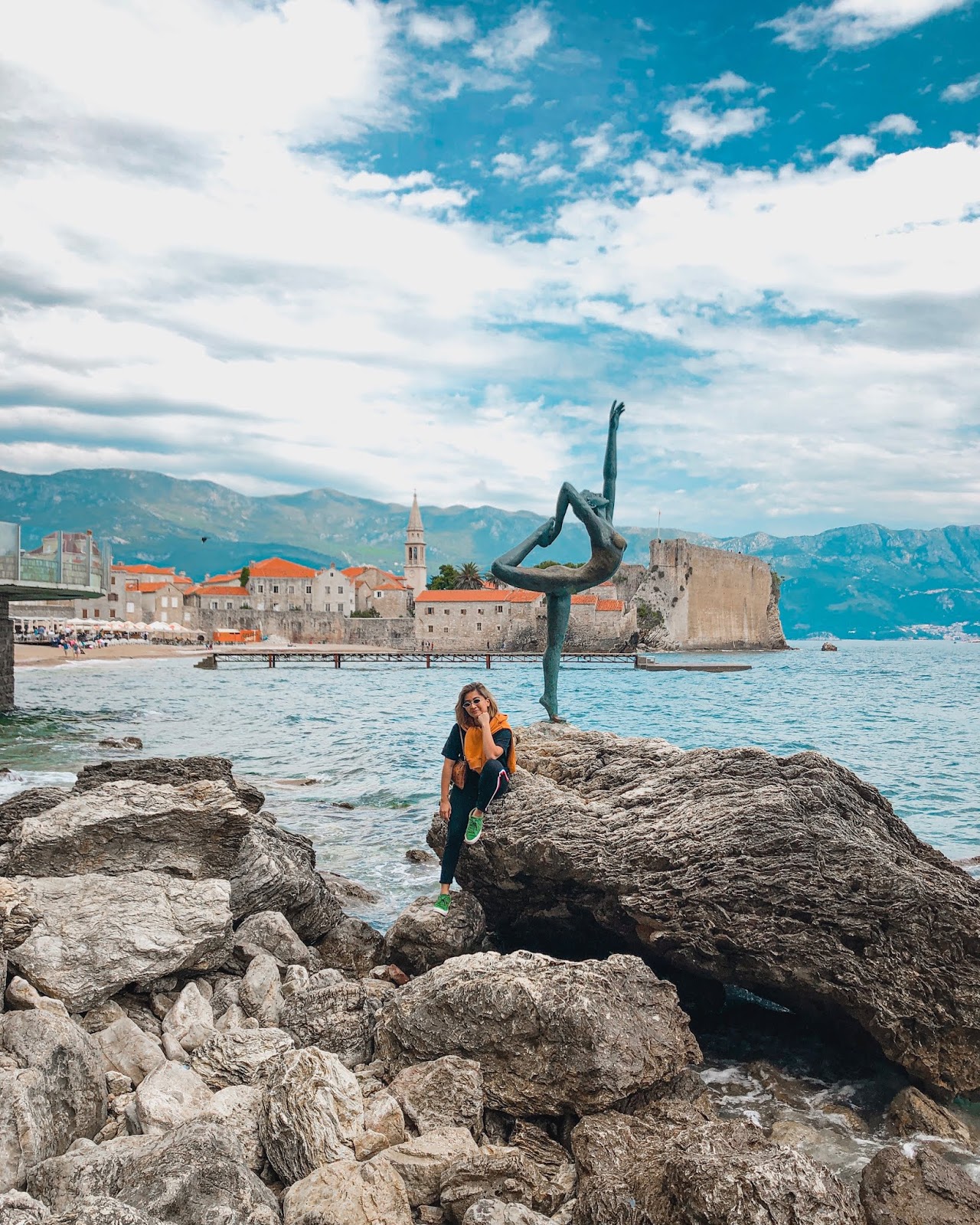 Anyway, enough on life updates. Let's talk about how useless my camera is these days with my crazy ass schedule. These iPhone shots are the only ones I could manage during my entire 2 week stay and I feel bad about it. Fortunately, iPhone camera takes ok-enough photos when there's enough natural light and a little of bit of lightroom help do the trick. So when the whole crew went out to Budva old town on our last day in Montenegro - the only closest tourist destination we could access quickly, I tried to get as much photos as I could with my iPhone. At least to get a few good shots that would qualify this post as a travel entry. But I miss the whole shebang of posting outfits - the styling, the shoot, the editing. I'd be lying if I tell you I'd be back on that track soon. This job is taking so much more of my personal time that I planned, not that I'm complaining, but that means giving up some of the time I used to dedicate to blogging. Ugh. Can we get 48 hours in a day? Pray. 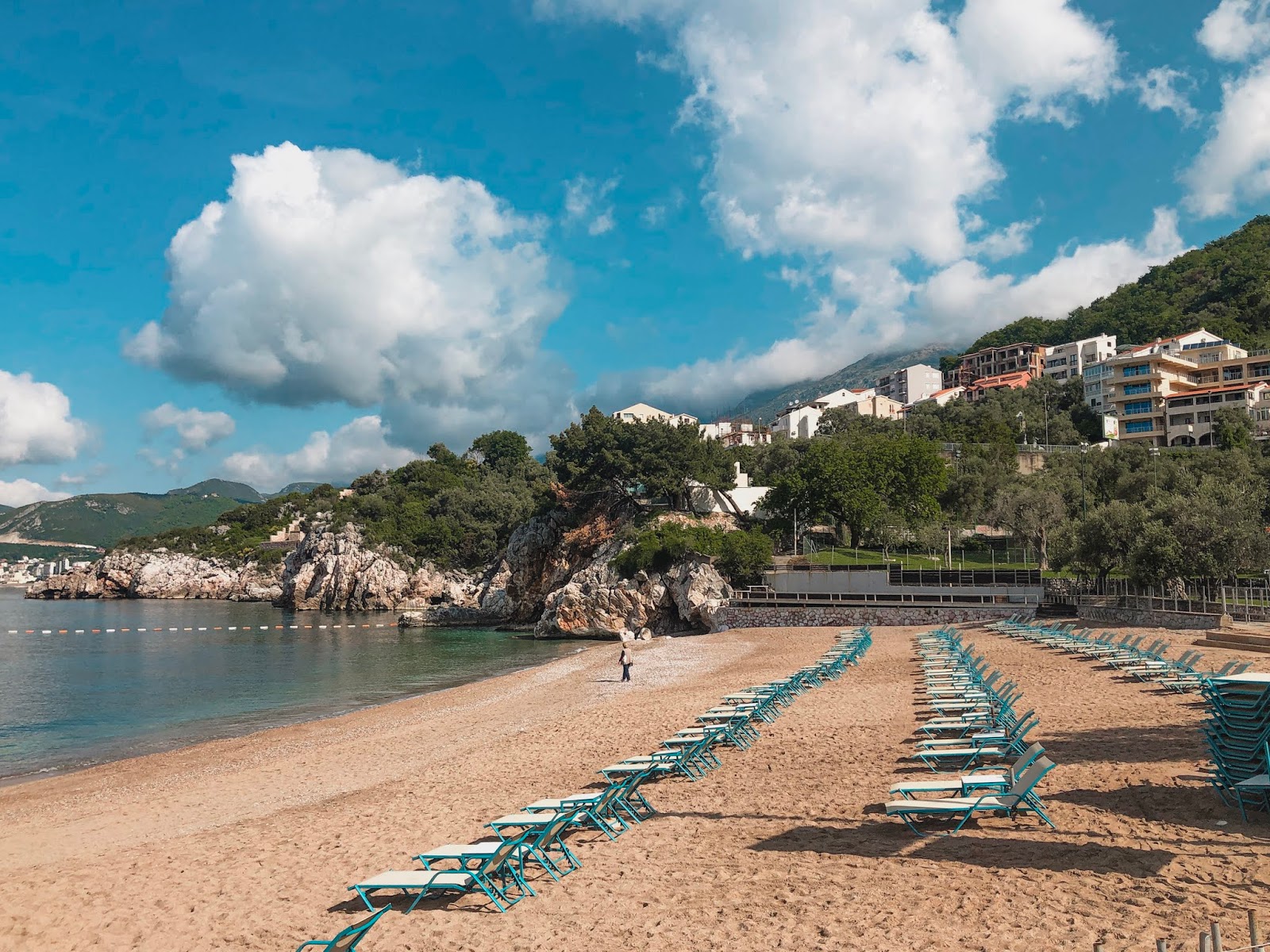 Anyhow, Budva old town reminds me so much of Dubrovnik old town, only smaller in size. Walking around made me nostalgic of my very first work trip to Montenegro where Chezka and I took a side trip to Kings Landing. But I realised I'm a little less giddy now, probably because of the fact that a lot of small towns in Europe, at least the places I've been to, look very similar. And having been to quite a few already (hello, Gordes), it almost felt familiar. The only thing that I did enjoy for the most part was our short boat ride going back to the resort we were staying at. Having the view of black mountains surrounding the Adriatic sea as we cruised towards Queen's bay was a different "European" experience. Perhaps it's time I visit more of southern Europe and explore coastal towns. 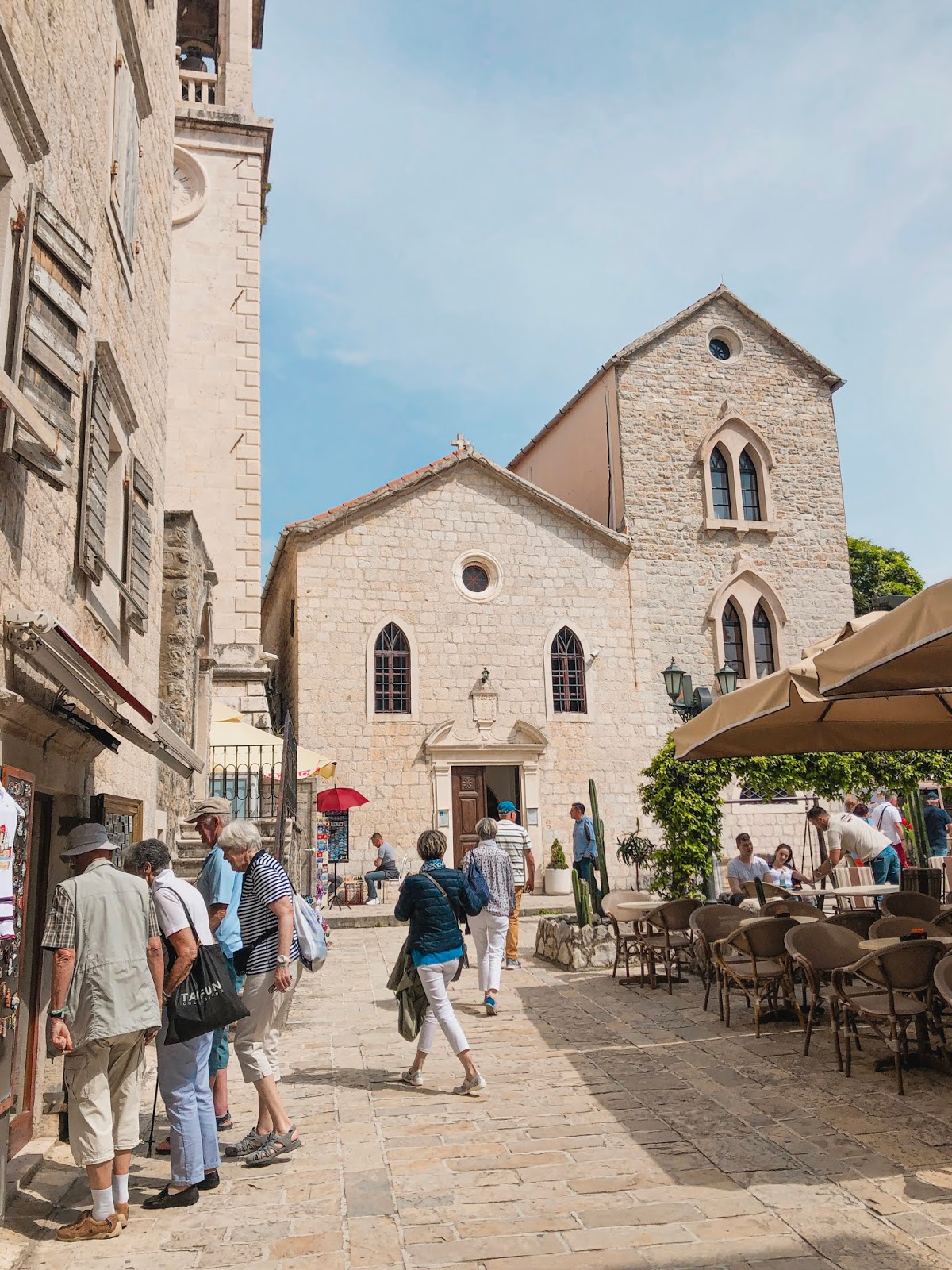 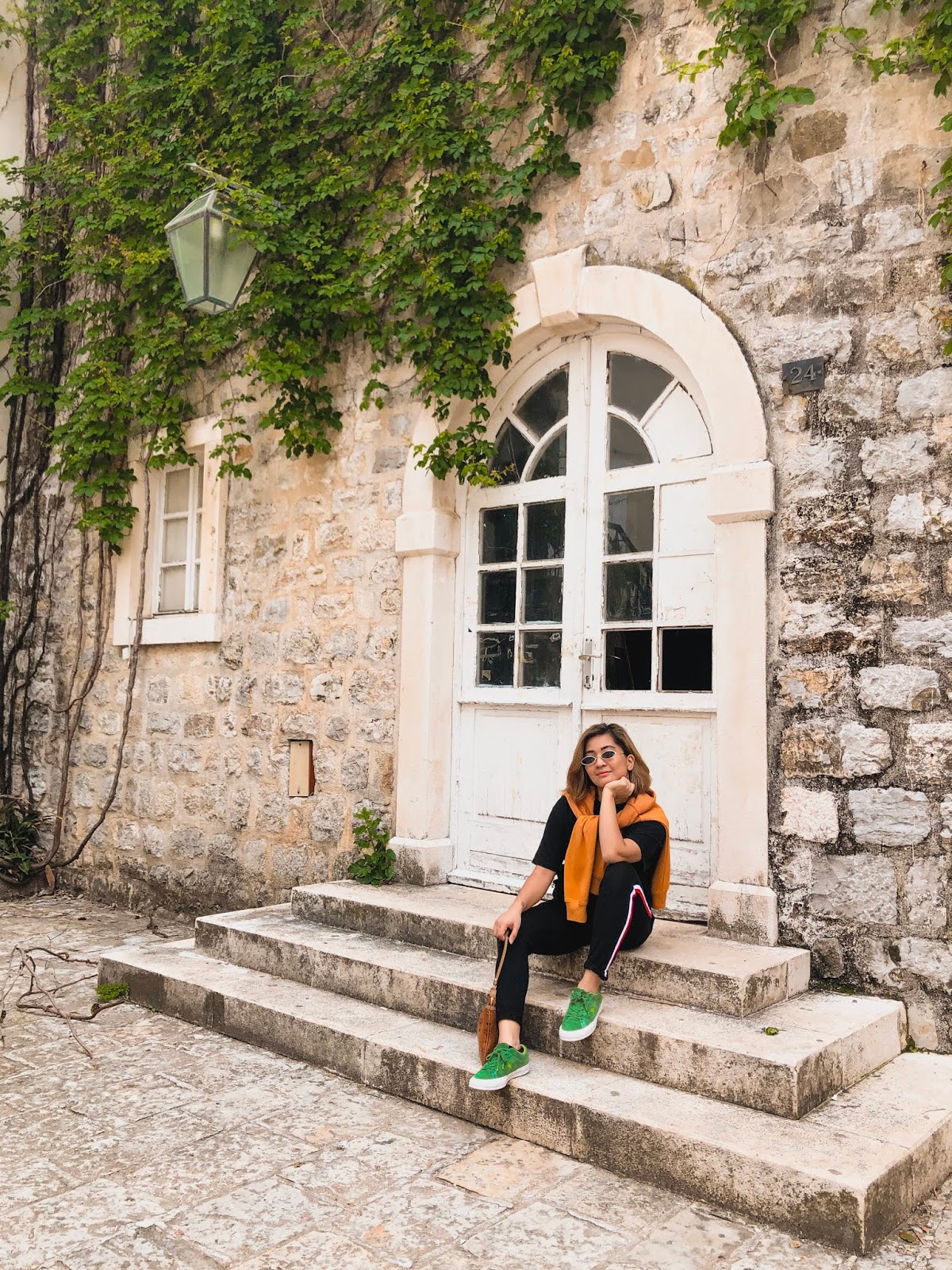 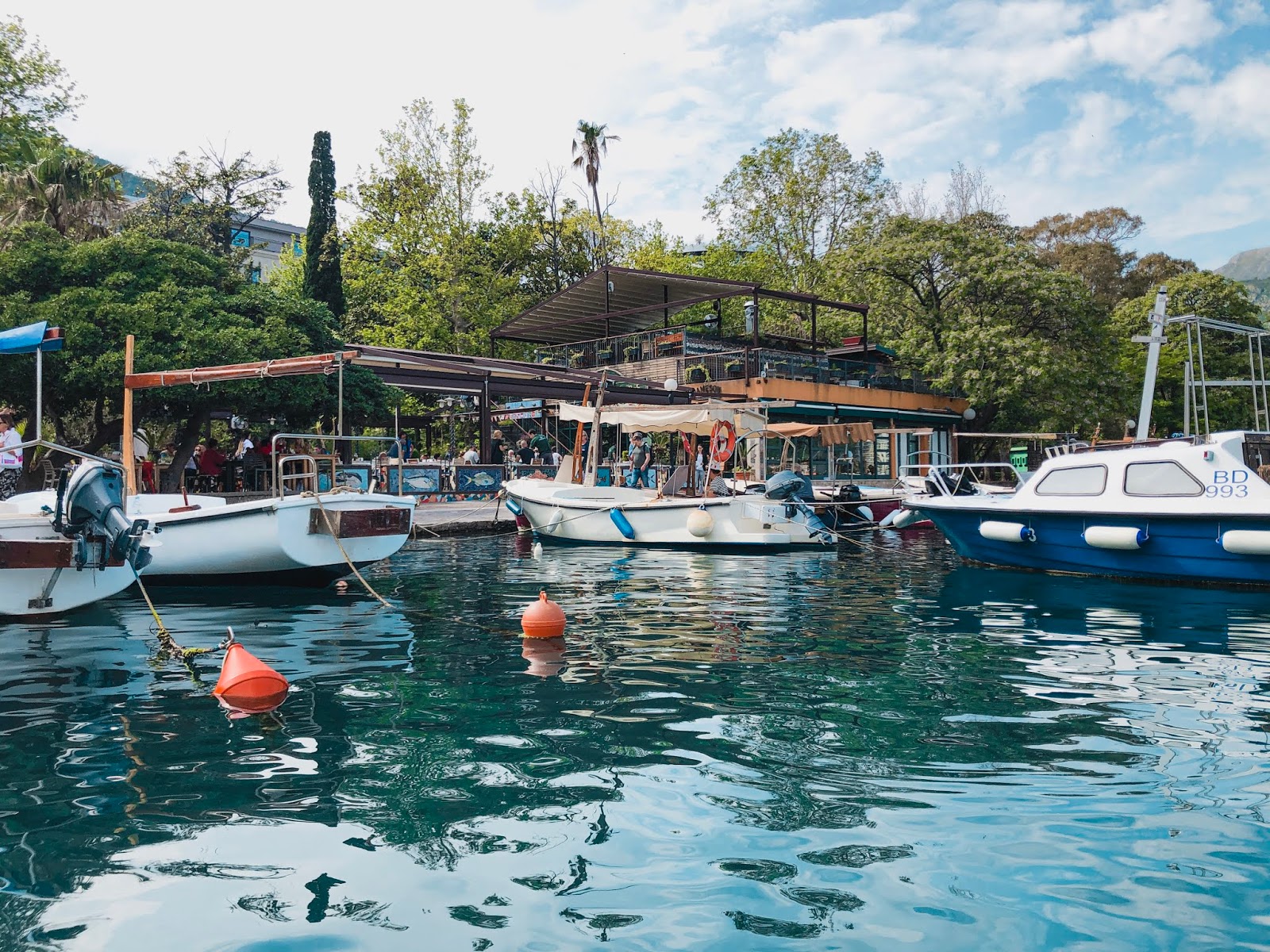 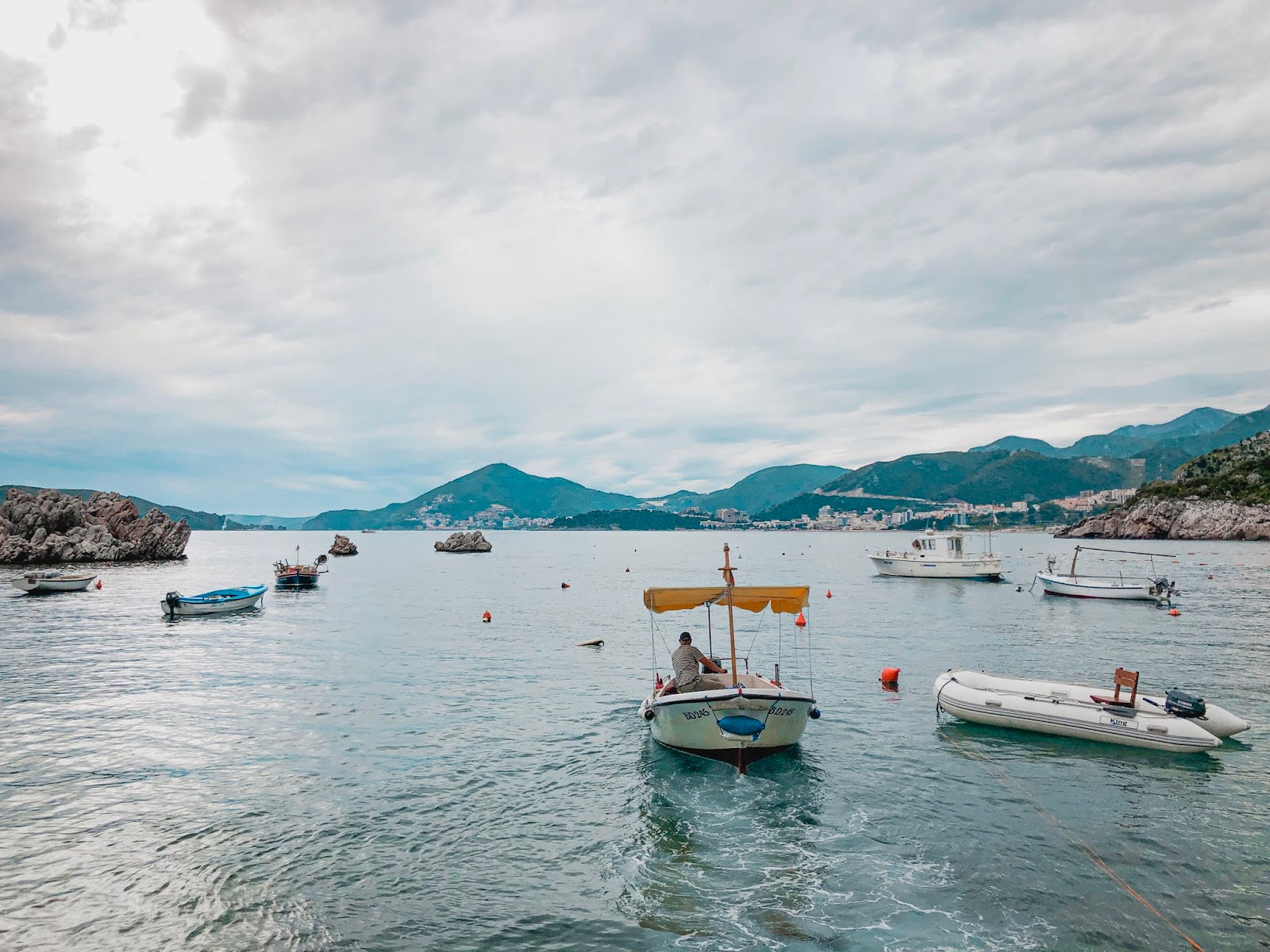 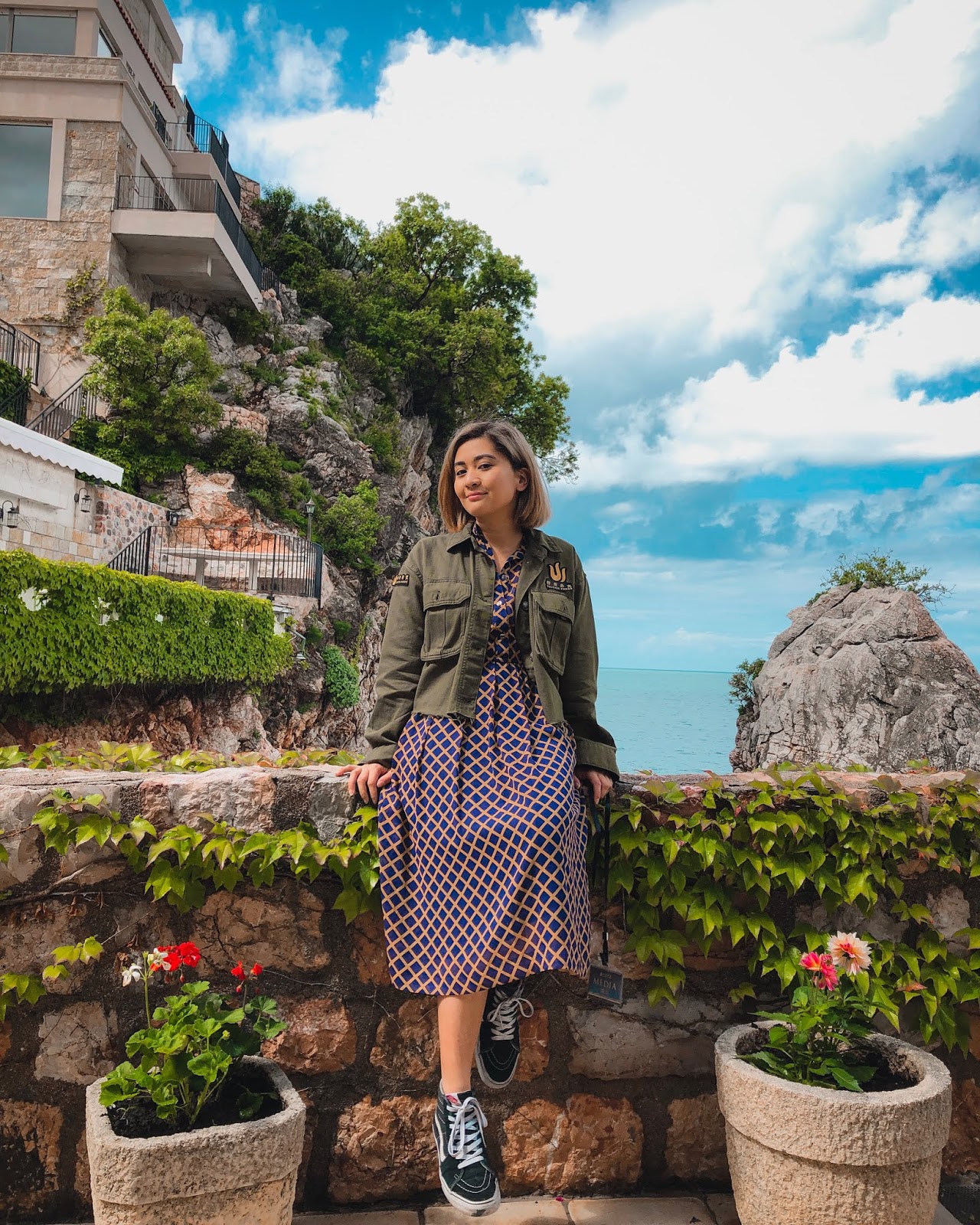 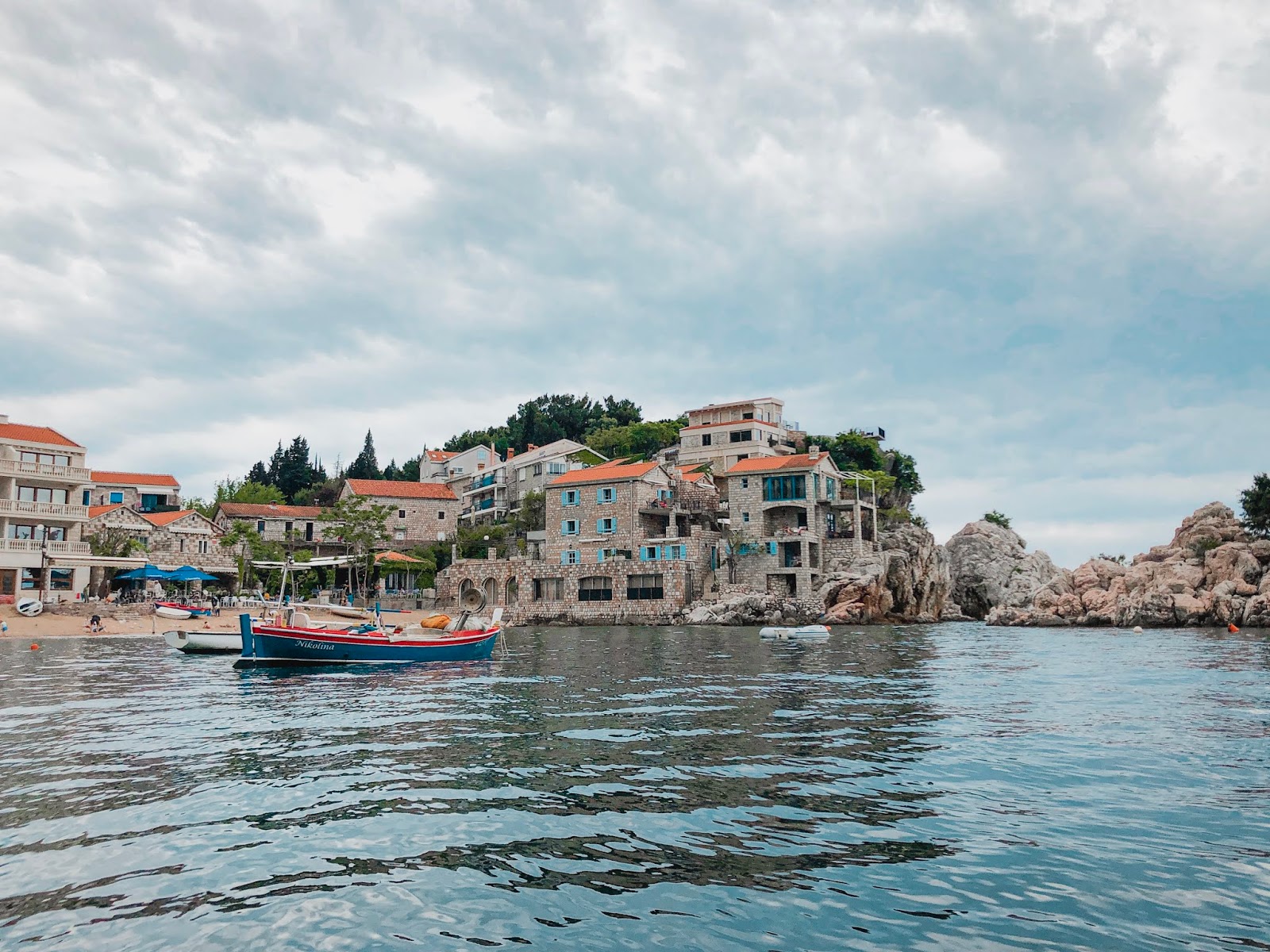 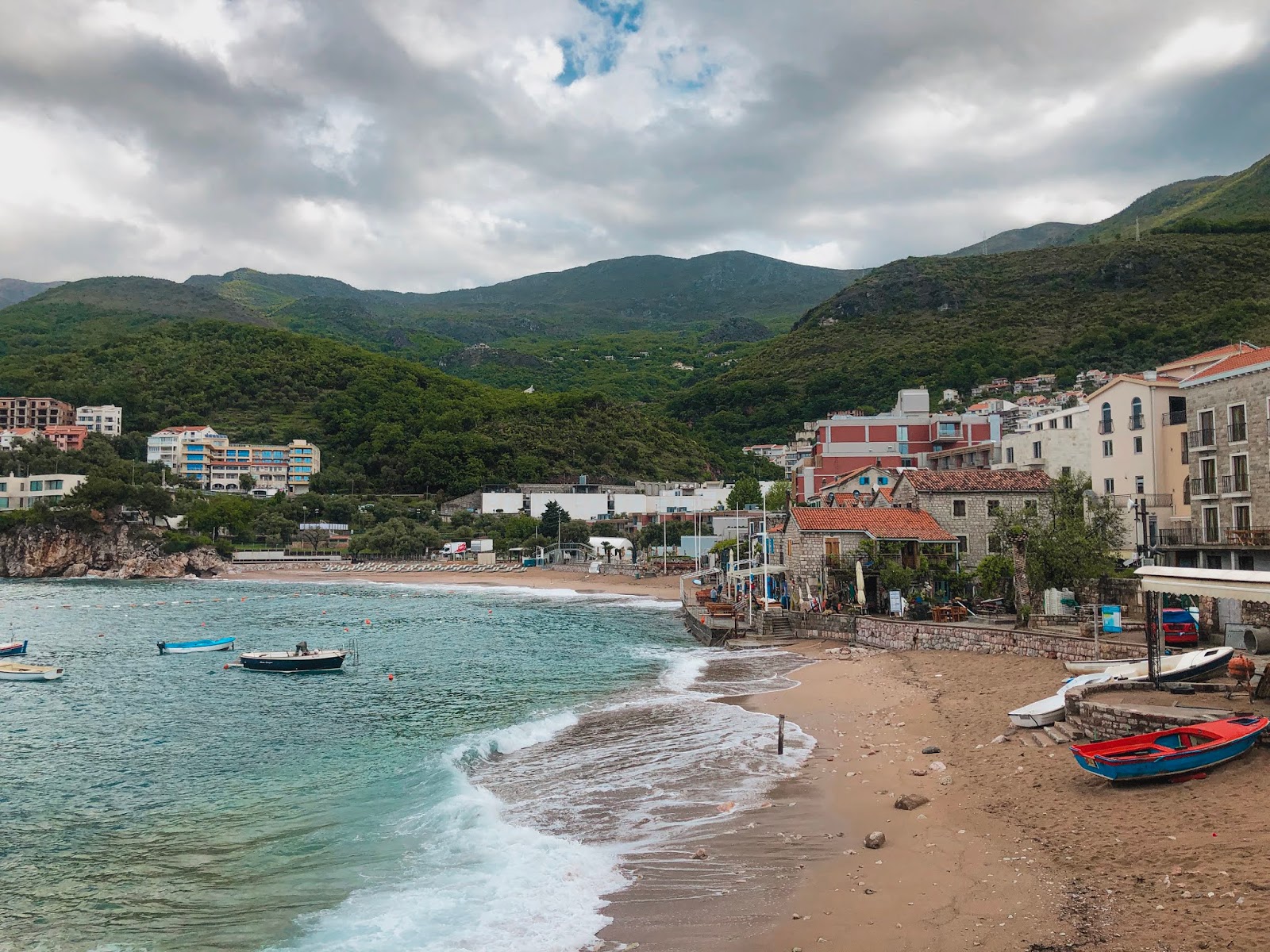 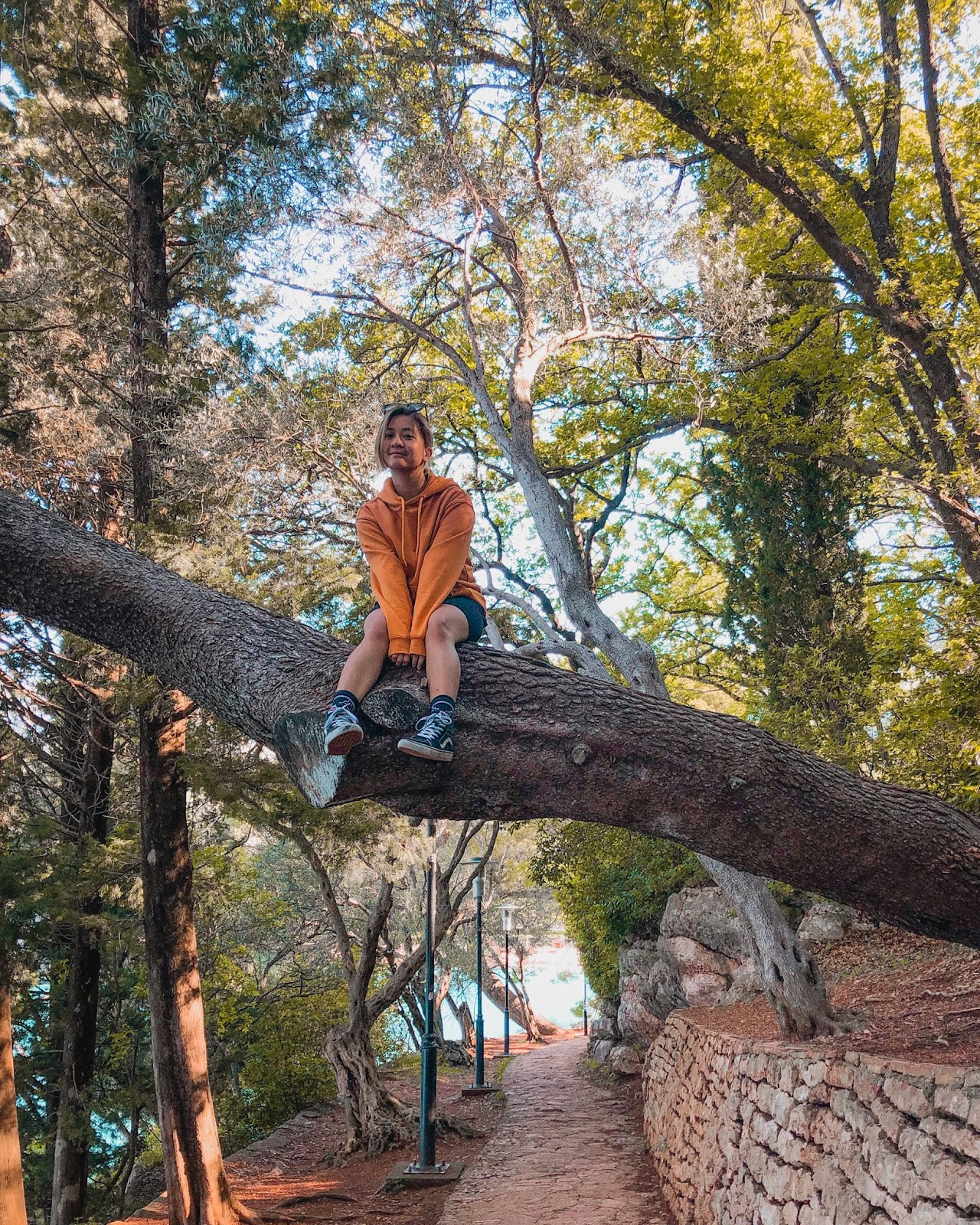 Besides the rest of the images, there's nothing more to update really. I mean, I can go on about how I'm settling into KL at the moment but I guess we should leave it for another post. Talk to ya'll again soon?