Still not over Wang 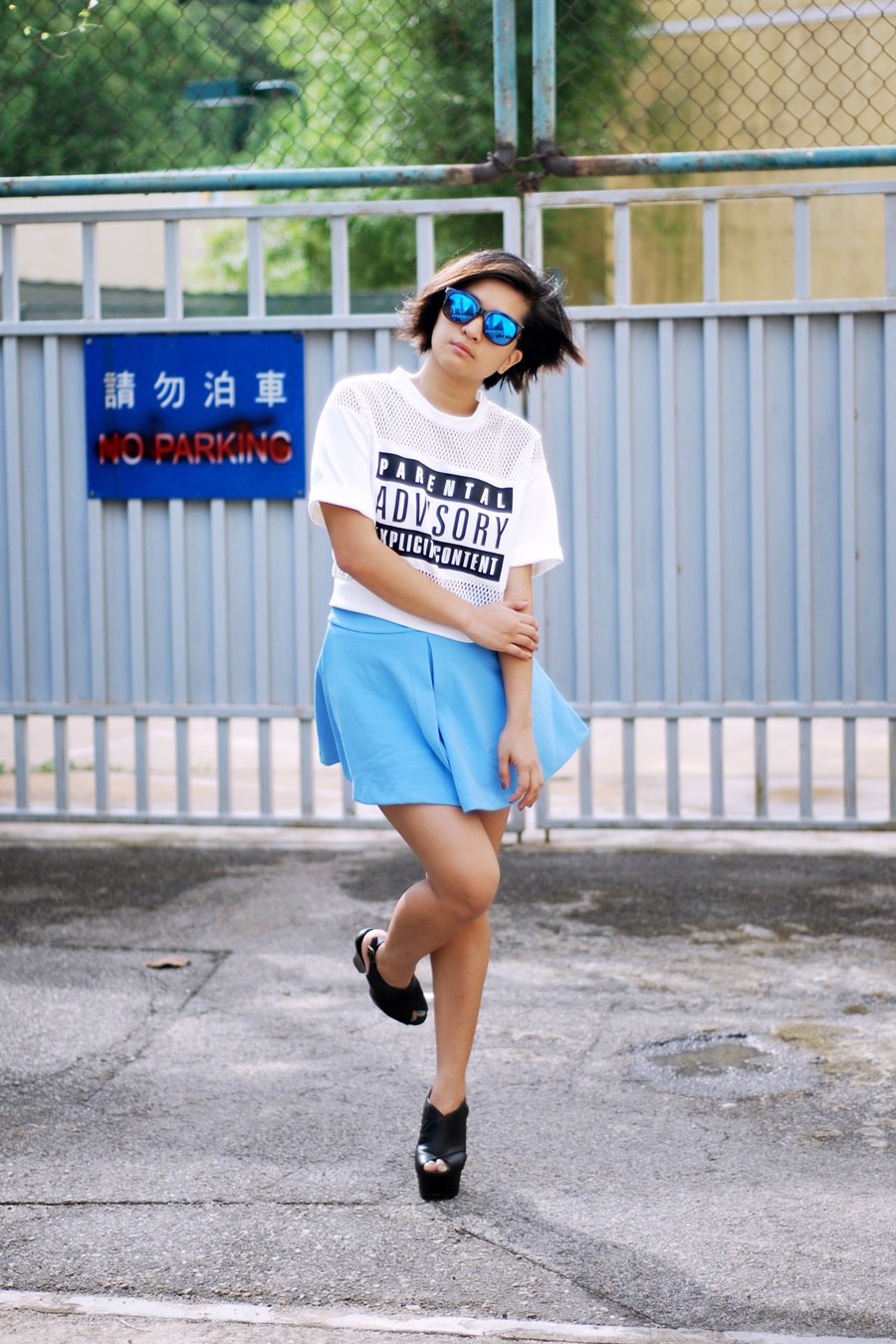 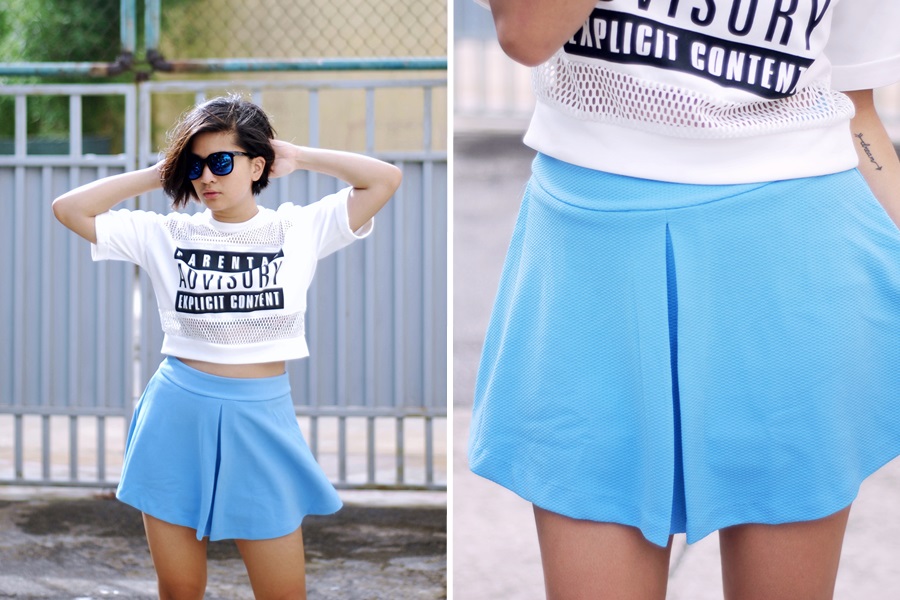 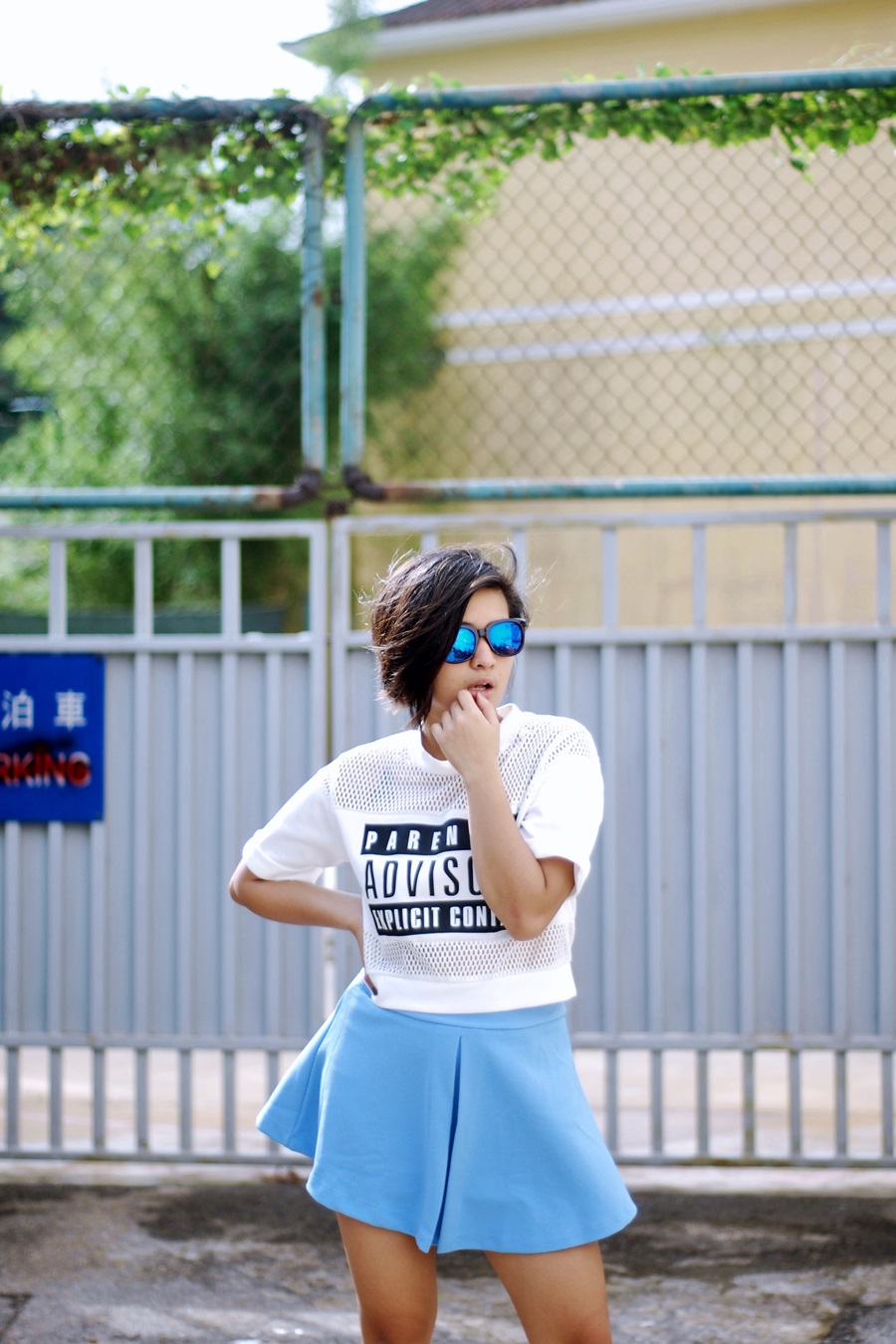 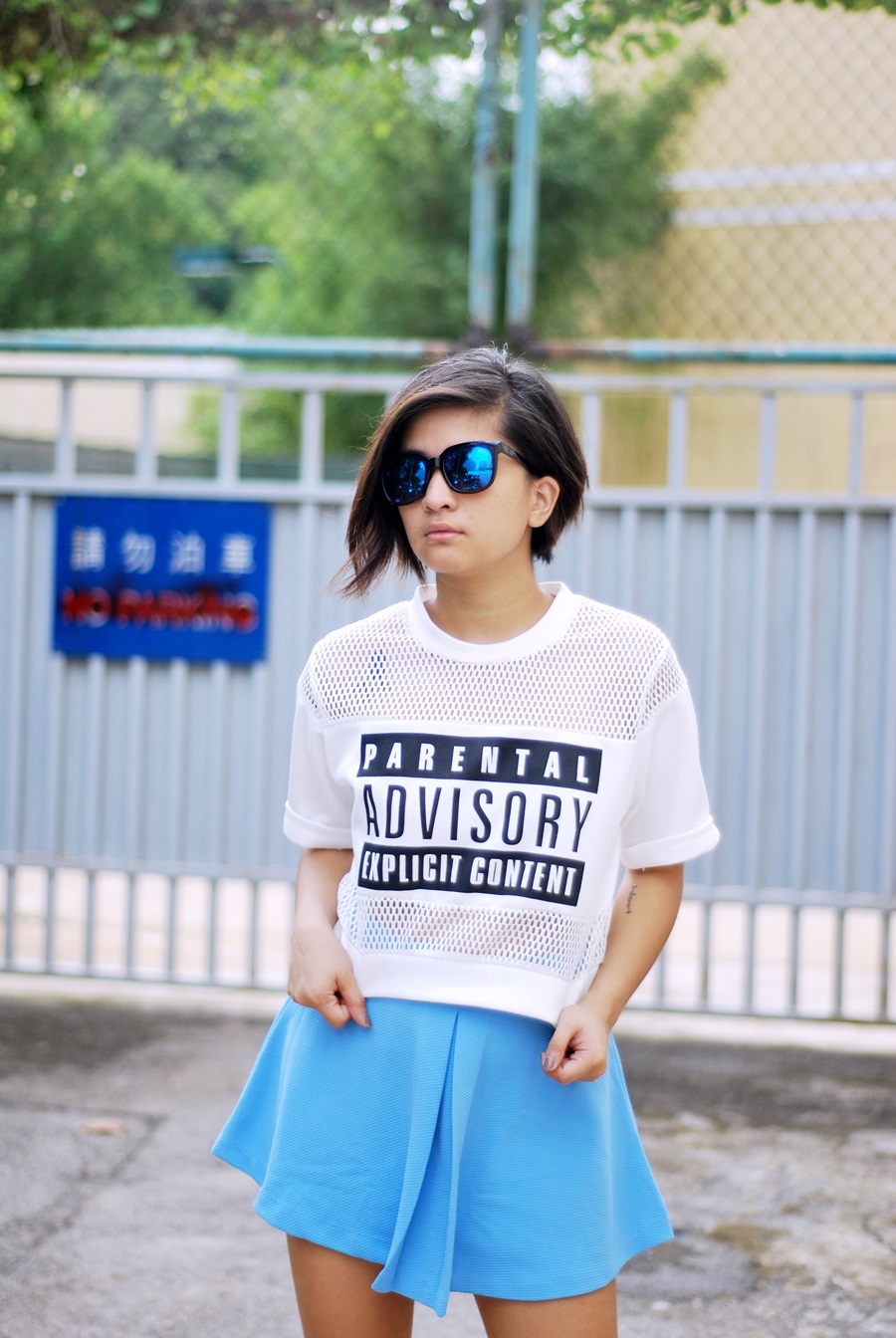 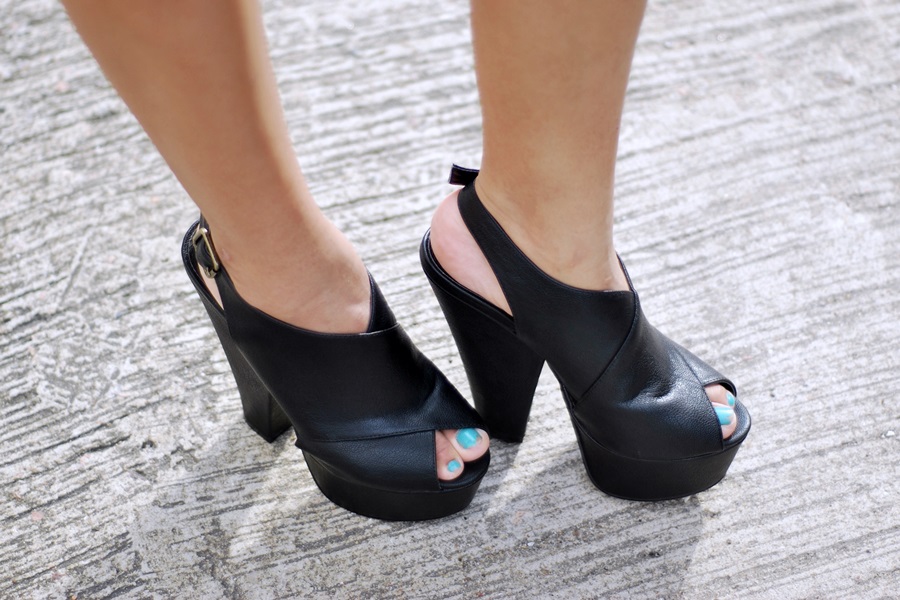 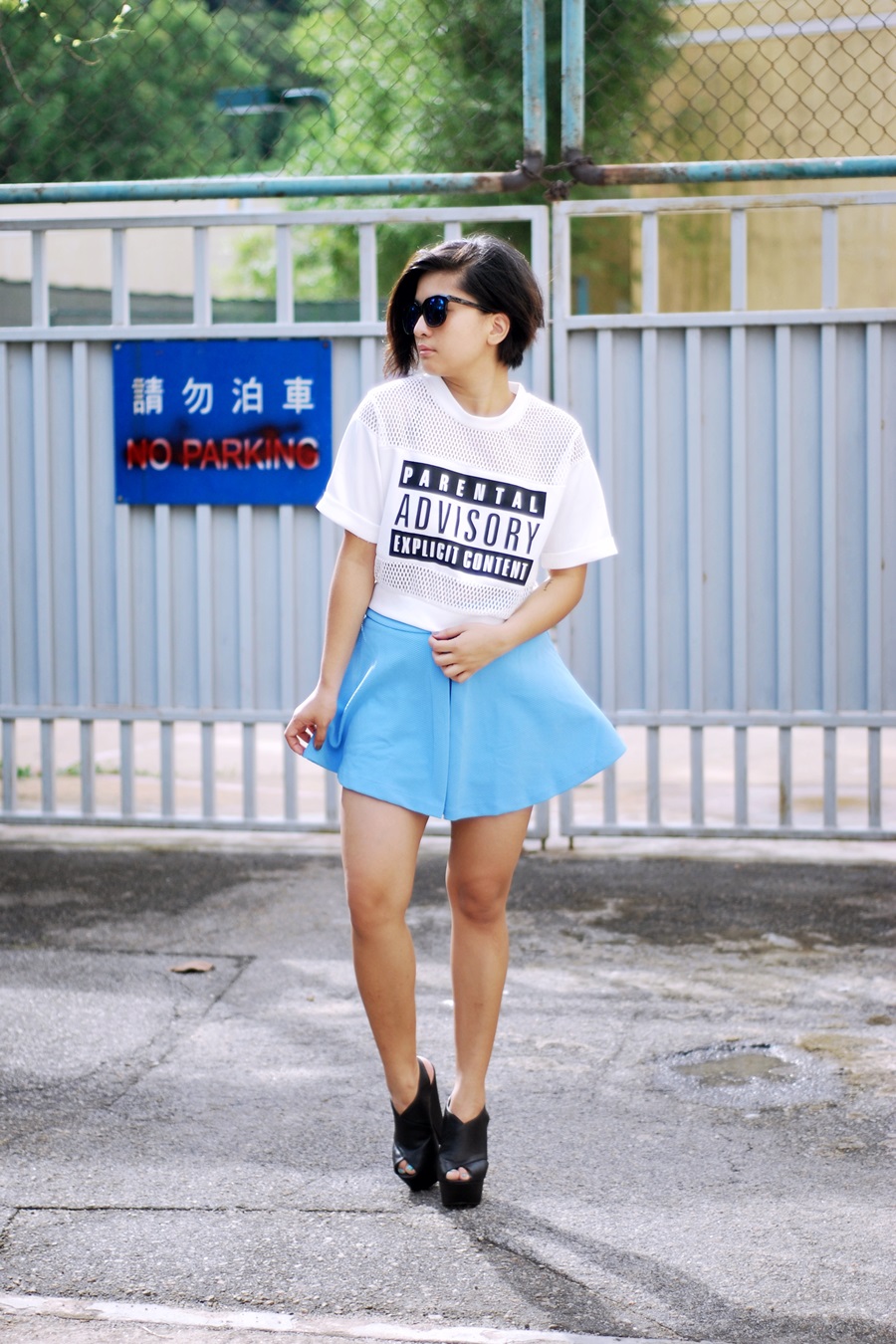 The first thing that comes to mind when I look at this outfit is "how Spring '14 appropriate!". It's true though - Alexander Wang's "Parental Advisory" collection came to prominence when the season began, and so did this baby blue color trend, leaving me apparently a little late in joining this particular Spring trend bandwagon. In my defense, a boxy neoprene top isn't really something you'd want to wear out in the blazing heat, and trending items don't really come cheap when they are at peak. Do they?

Well, not until the red tags come along.

Suddenly my room is gloriously flooded with new items that were supposedly trendy - crop tops, structured skirts, crisp white pieces, strappy heels and what not. Sue me but I deserve a little something something for all the hardwork I've been doing for months (says anyone without a legit reason to shop, ha!). Why the hell not.

But for real guys, price reduced by 70%? Trendy or not, I'd say that's still a steal.

I've also been meaning to try the pastel on pastel, which is why I bought an accopanying pastel peach top to go with this skirt. Hopefully though, it fits, because I never tried it on. Haha. But do stay tuned for when I wear it sometime soon in another post. For now, I'm out. Leave me your thoughts, loves.