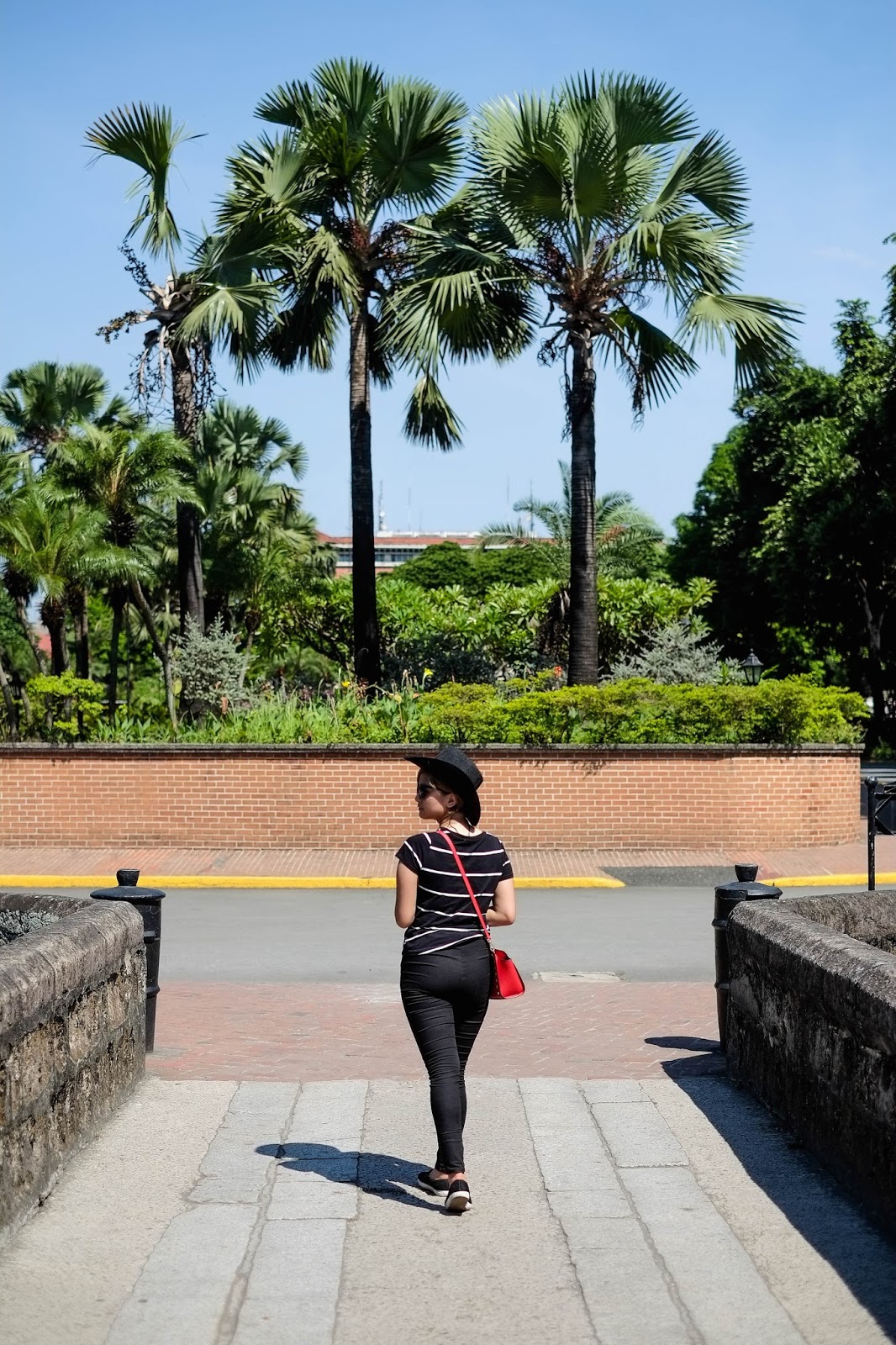 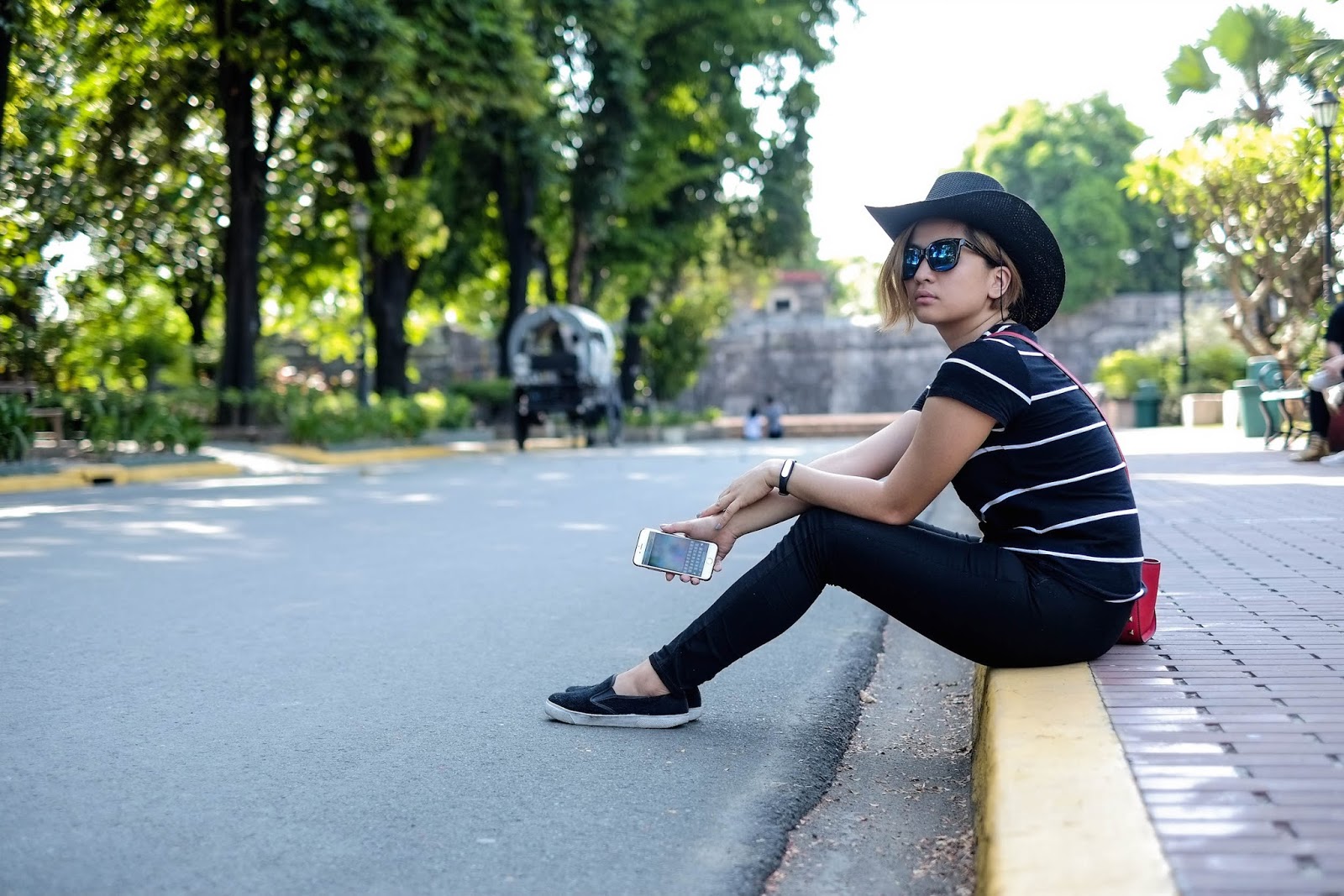 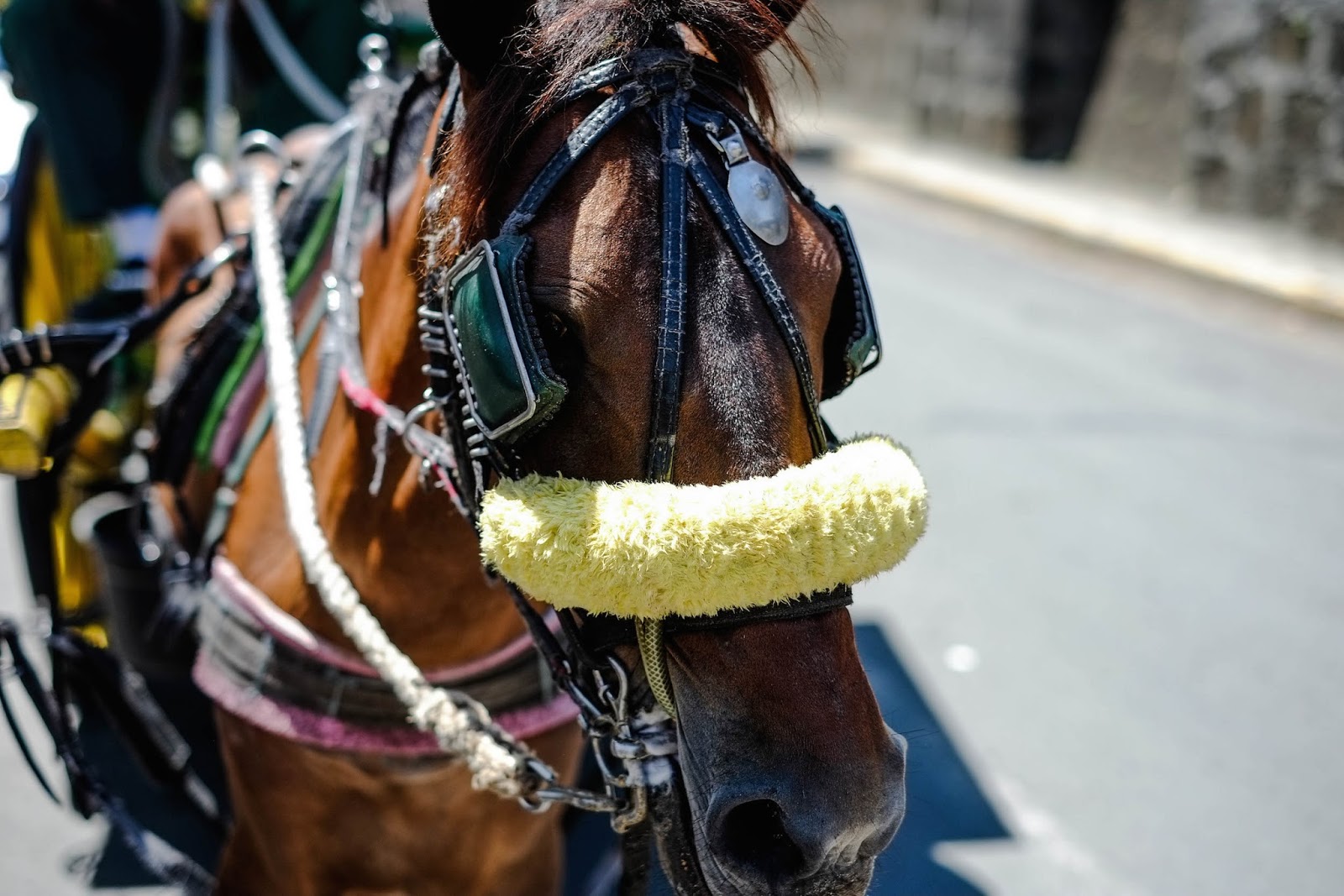 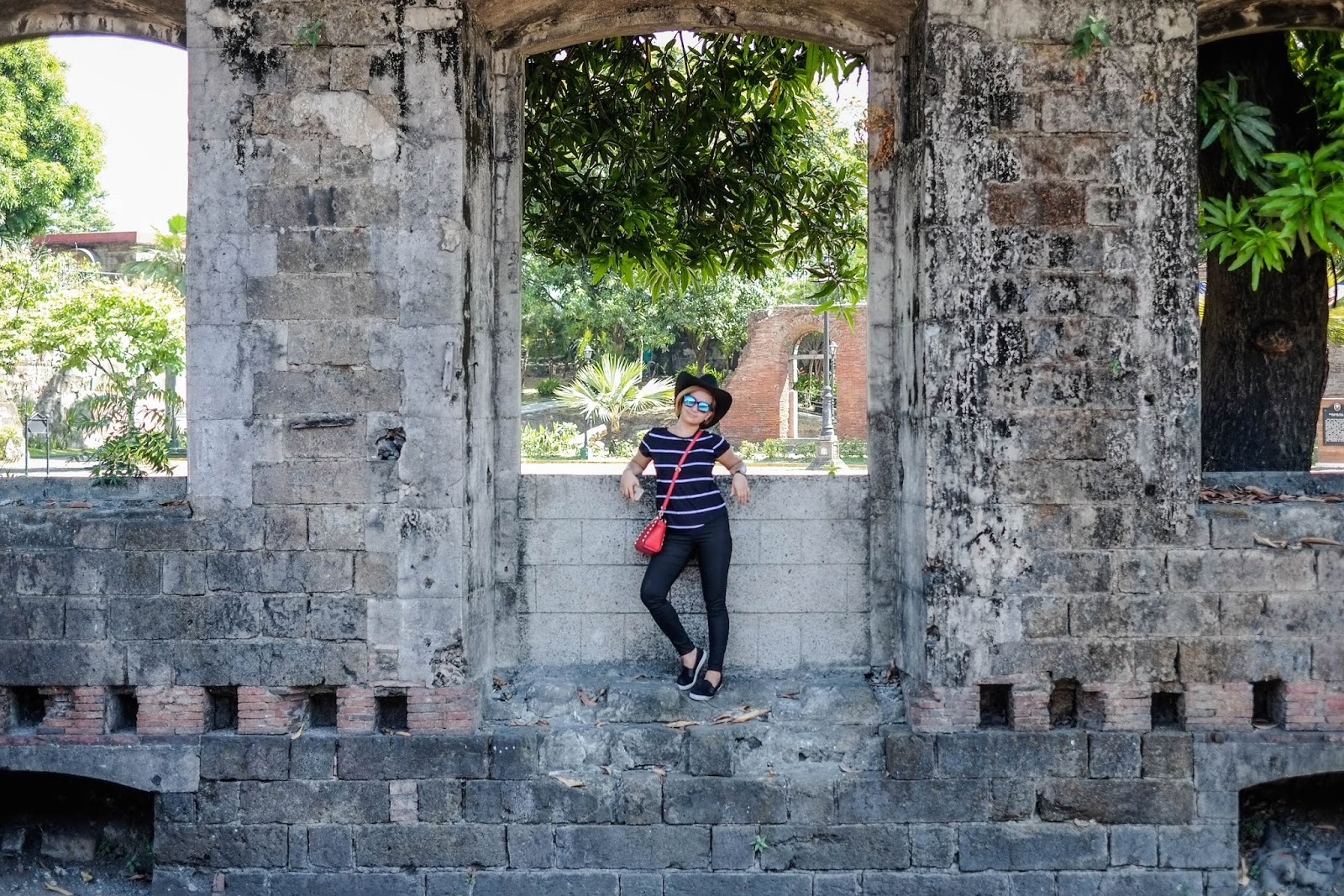 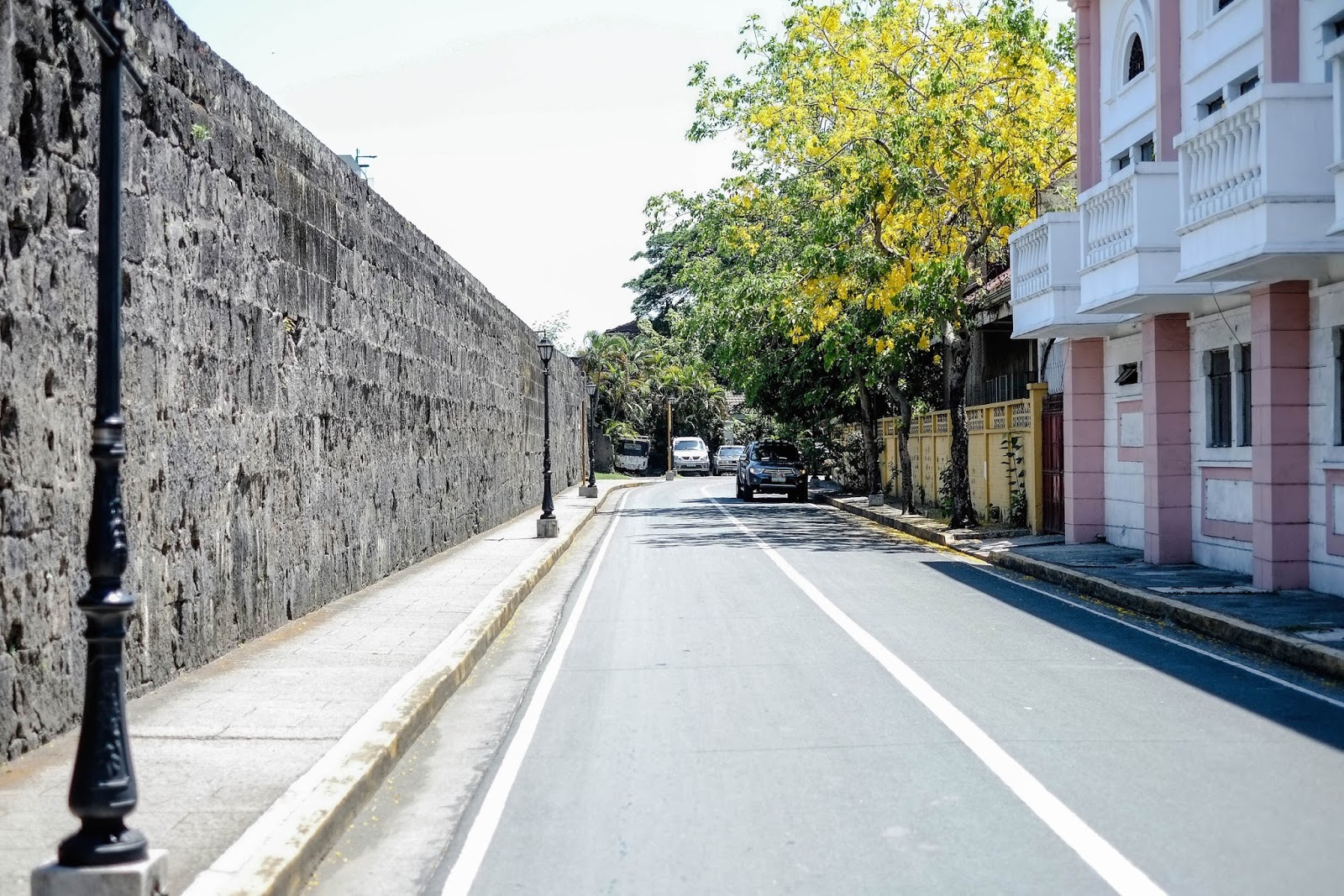 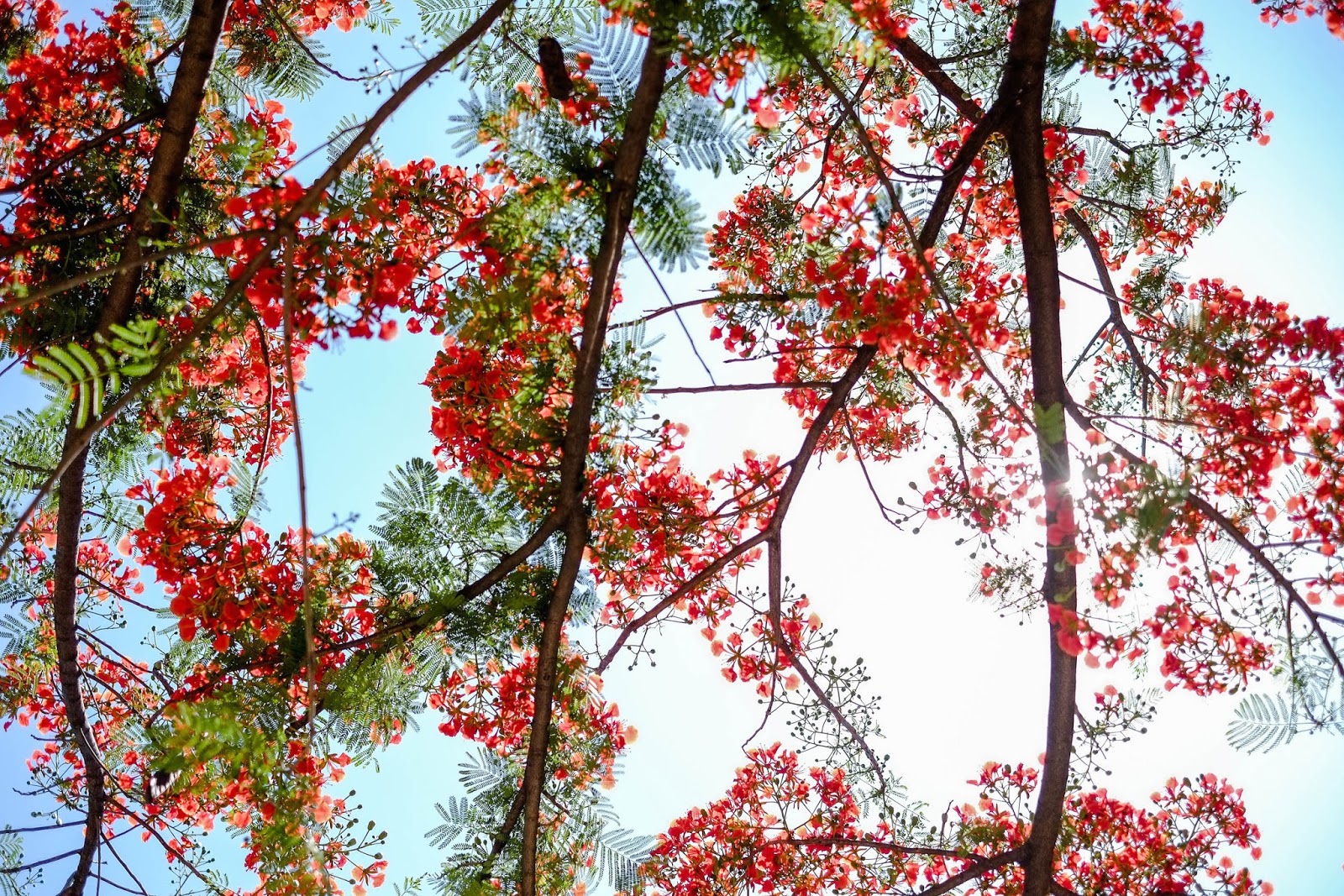 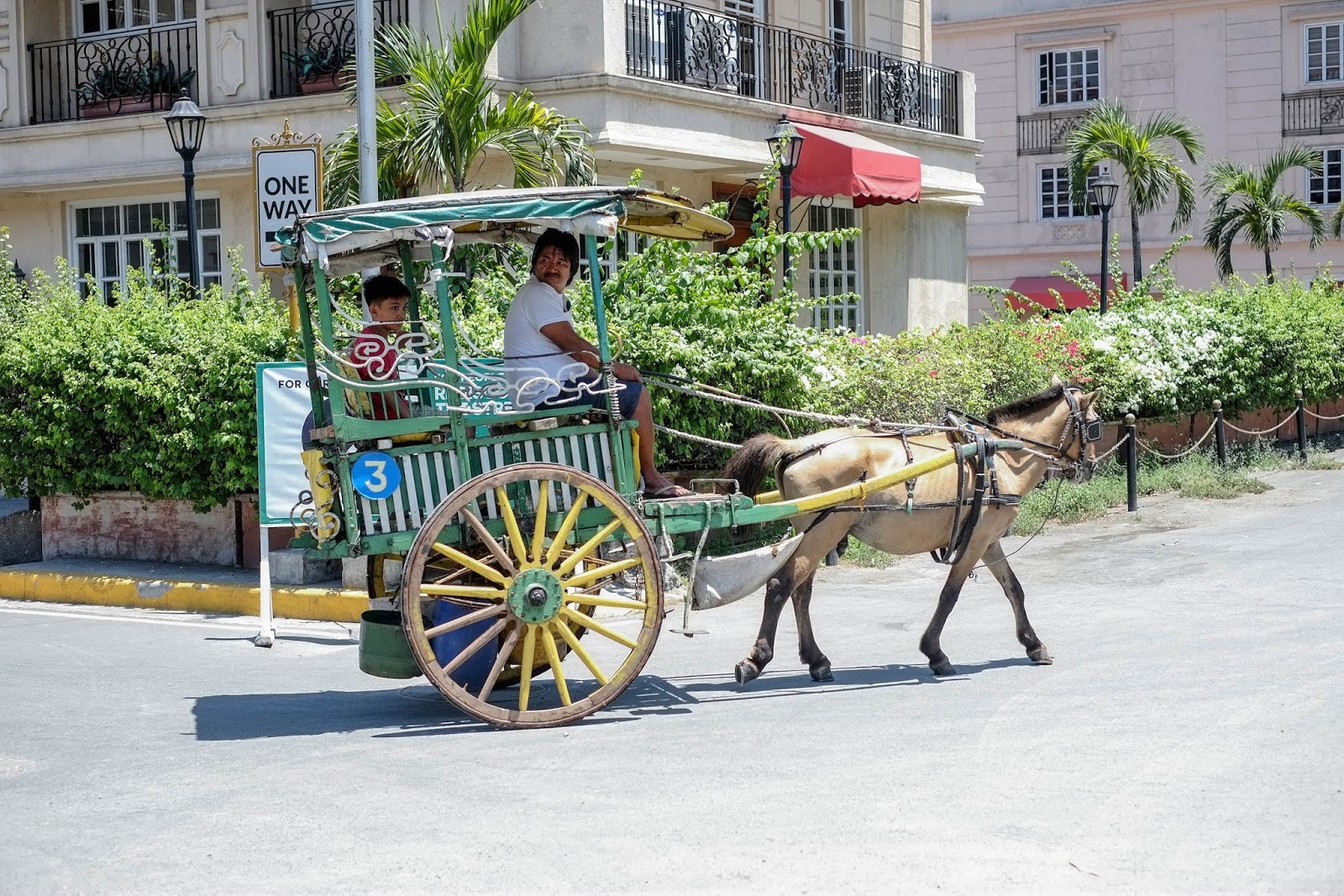 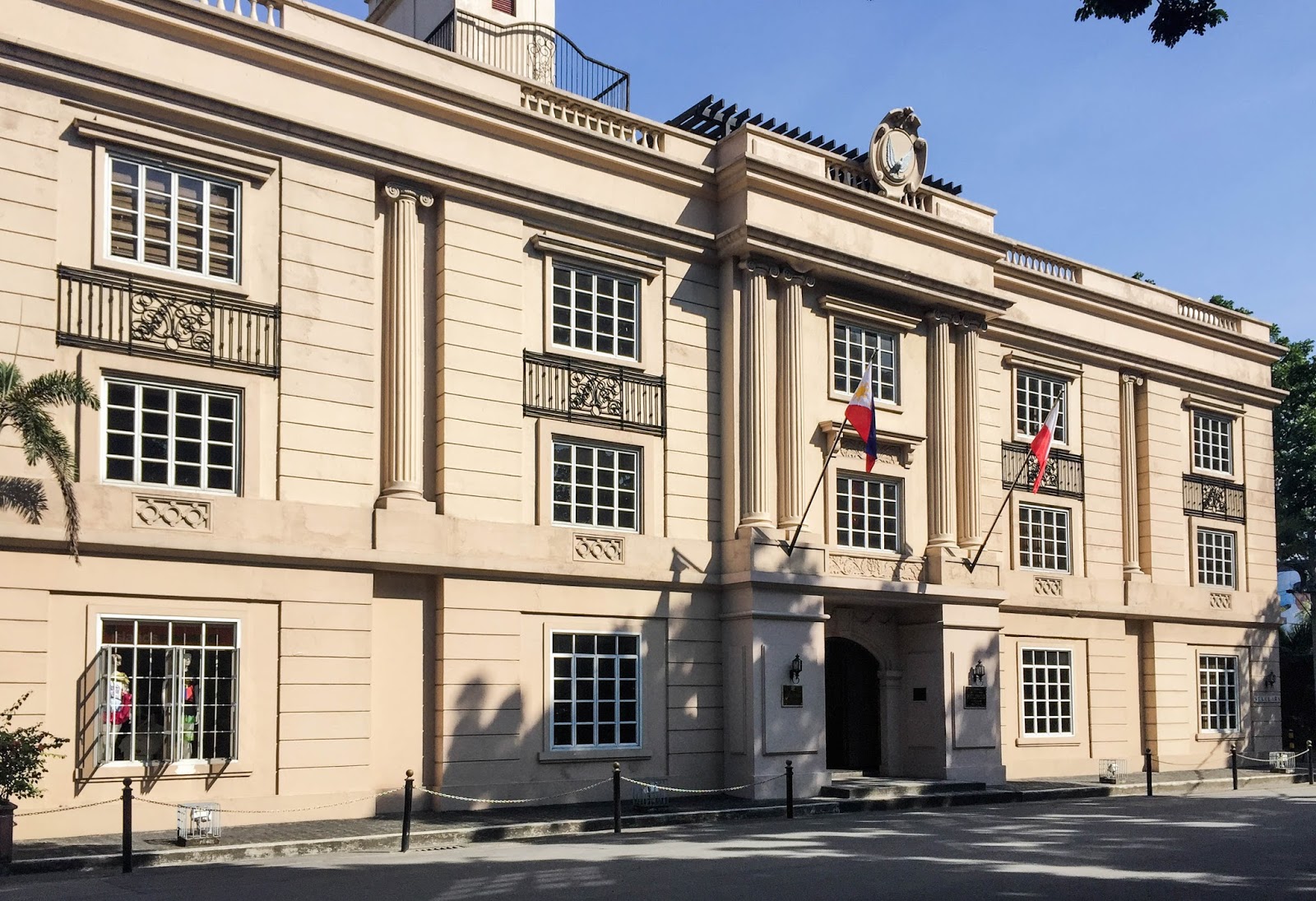 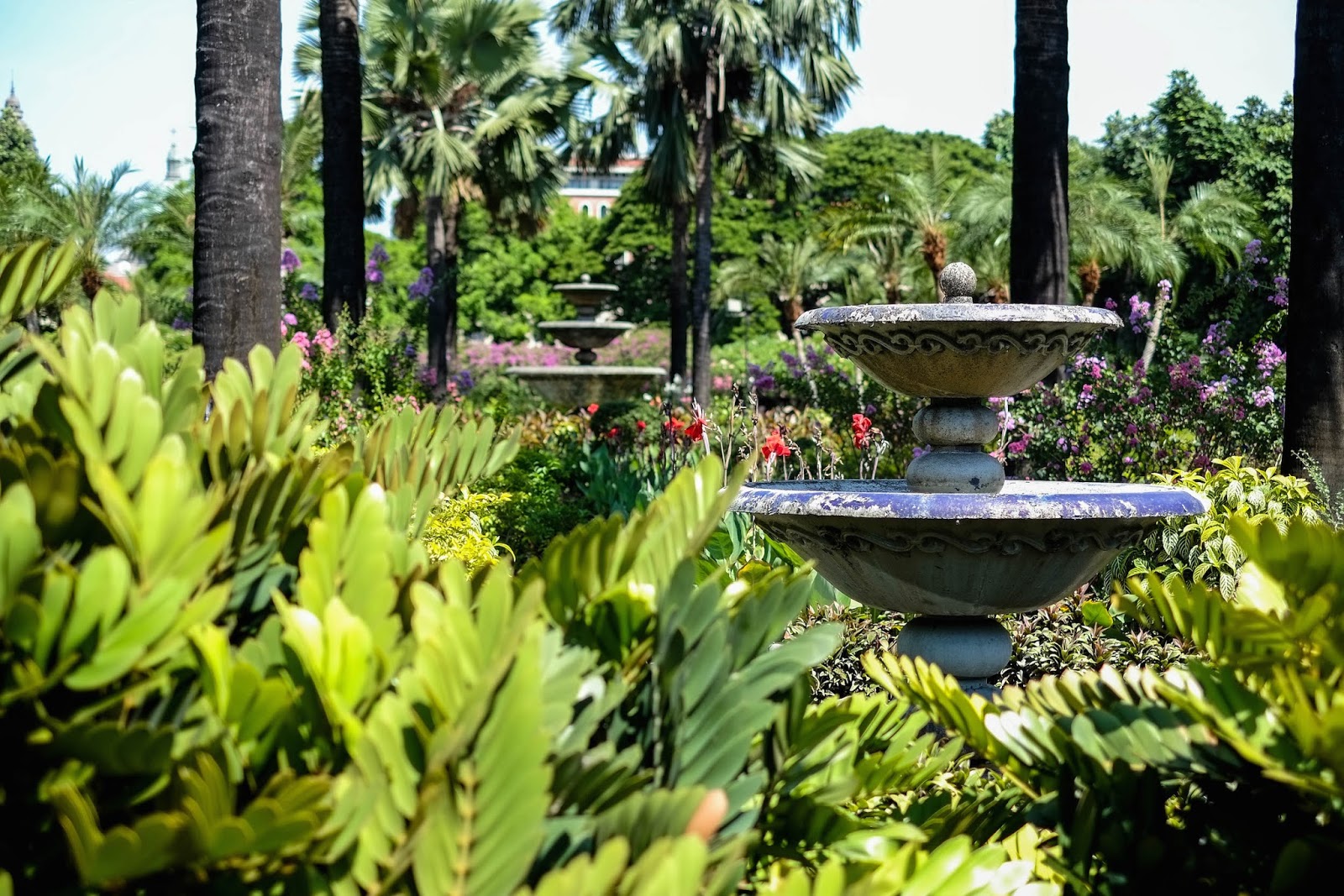 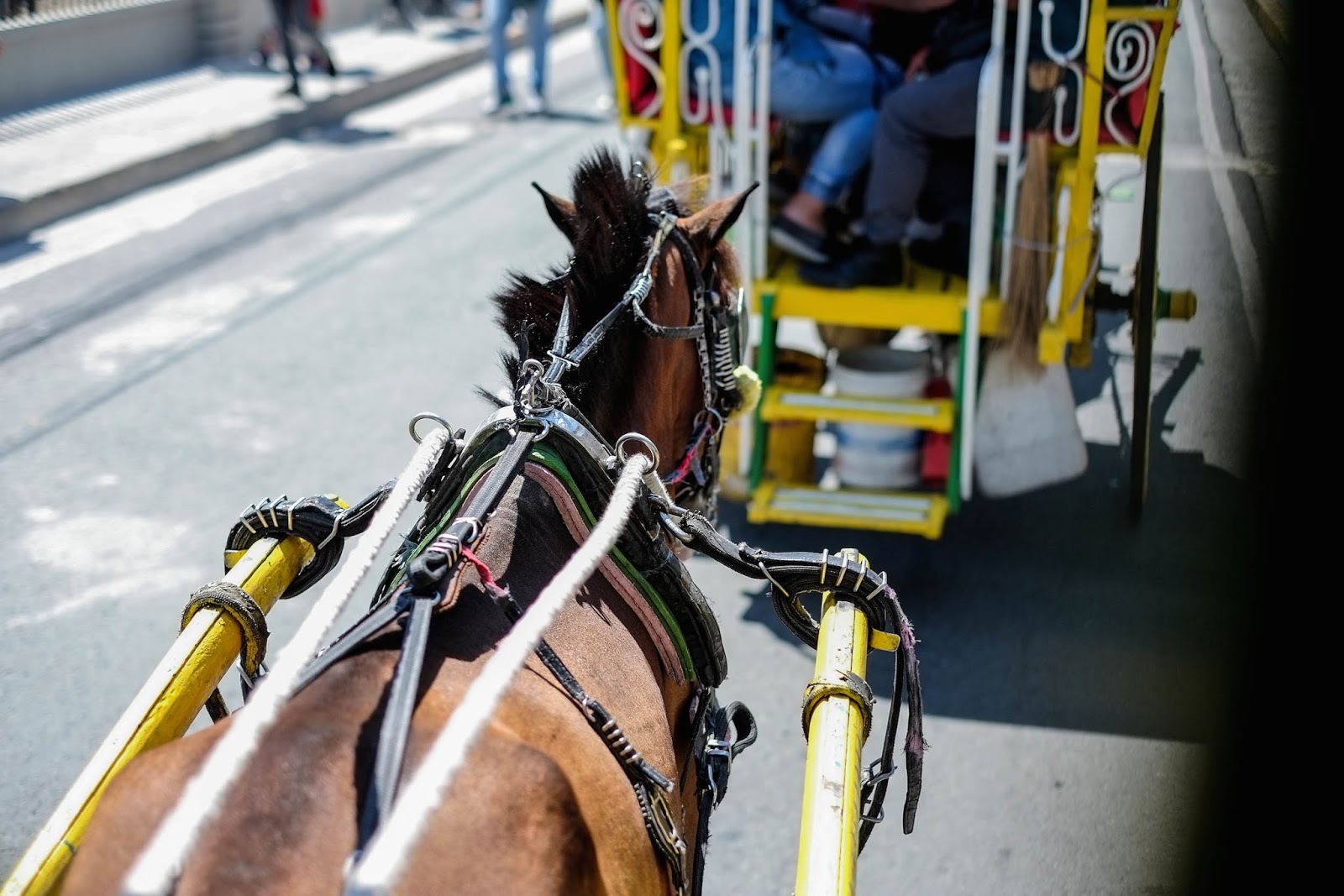 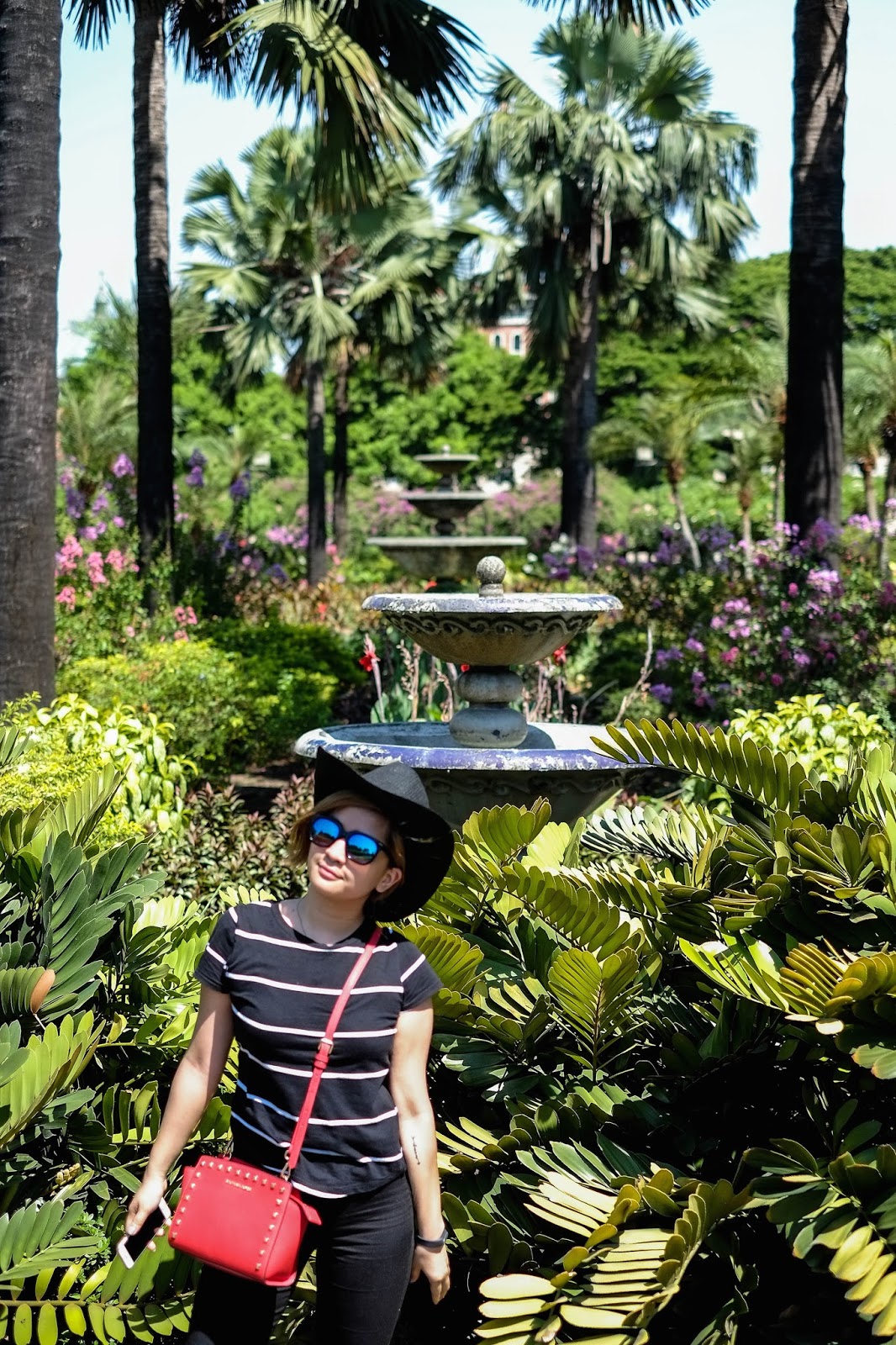 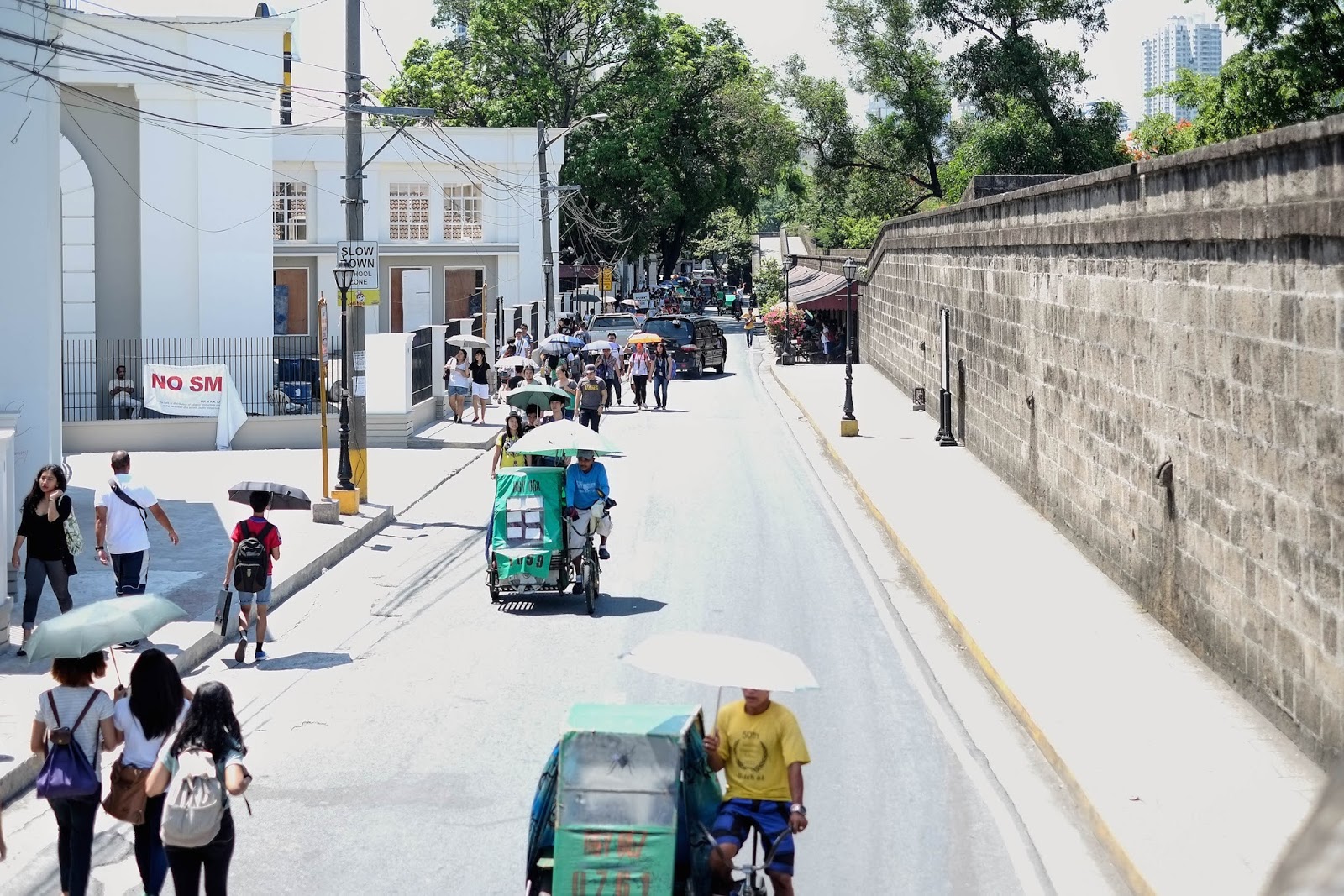 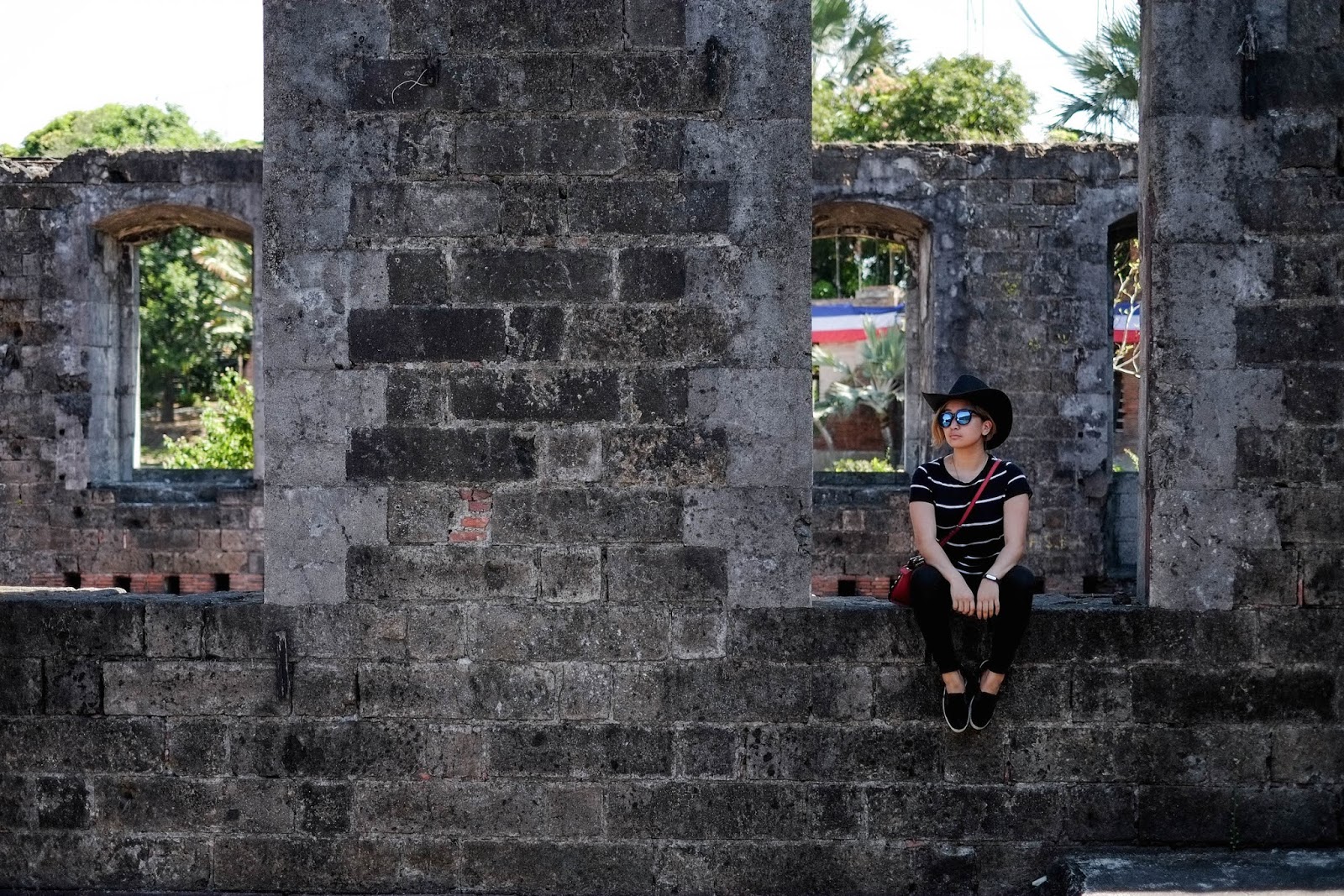 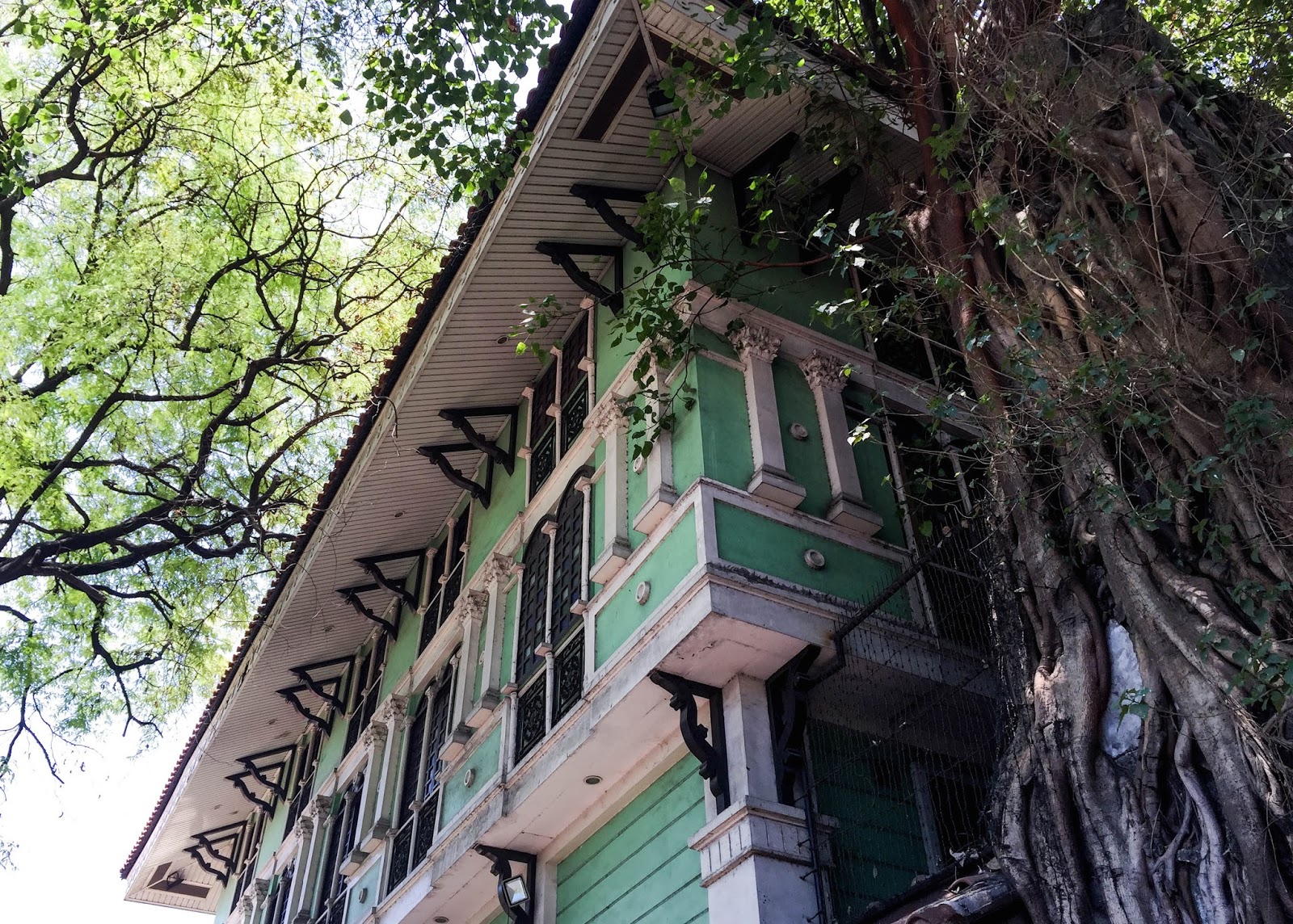 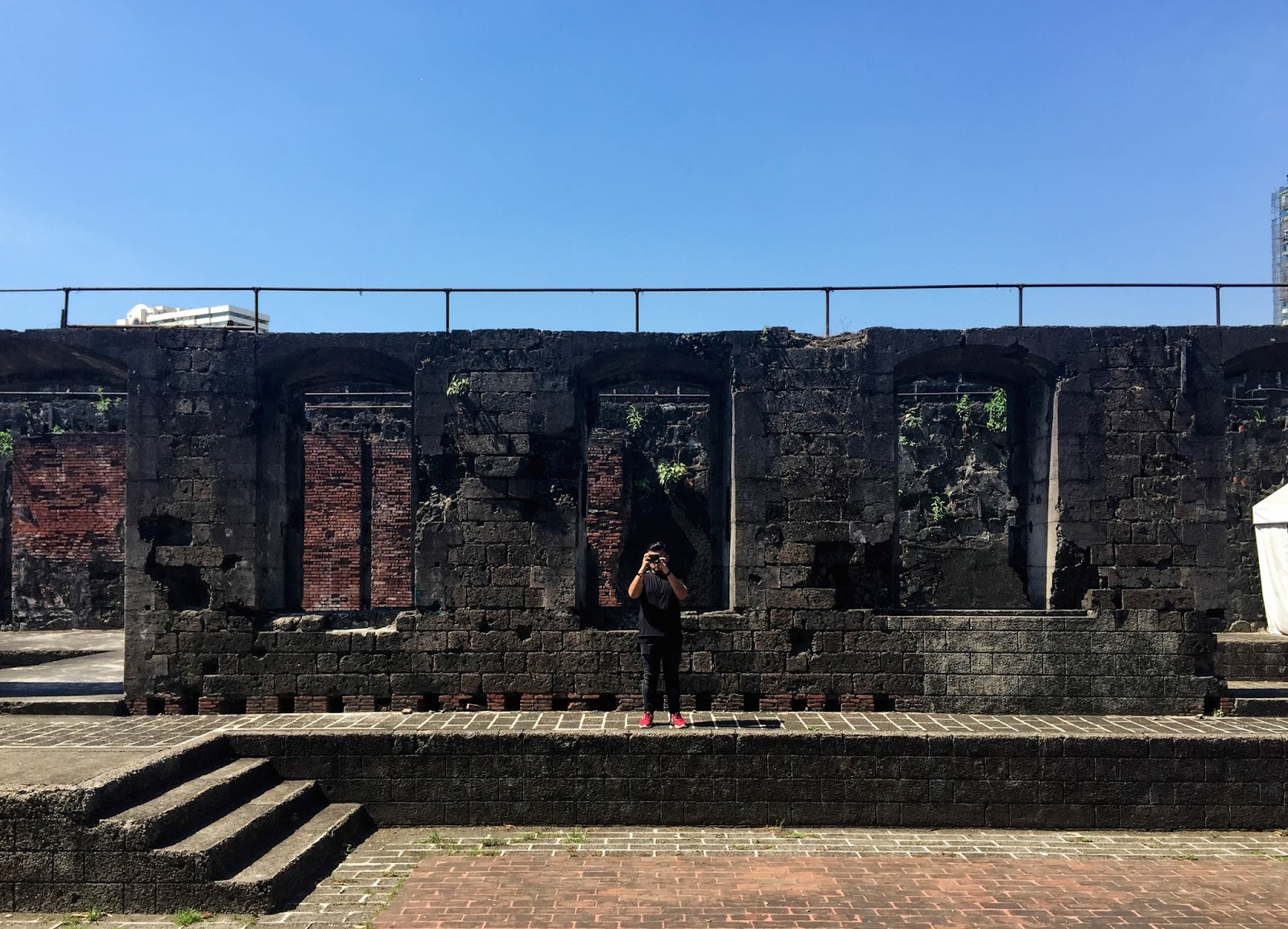 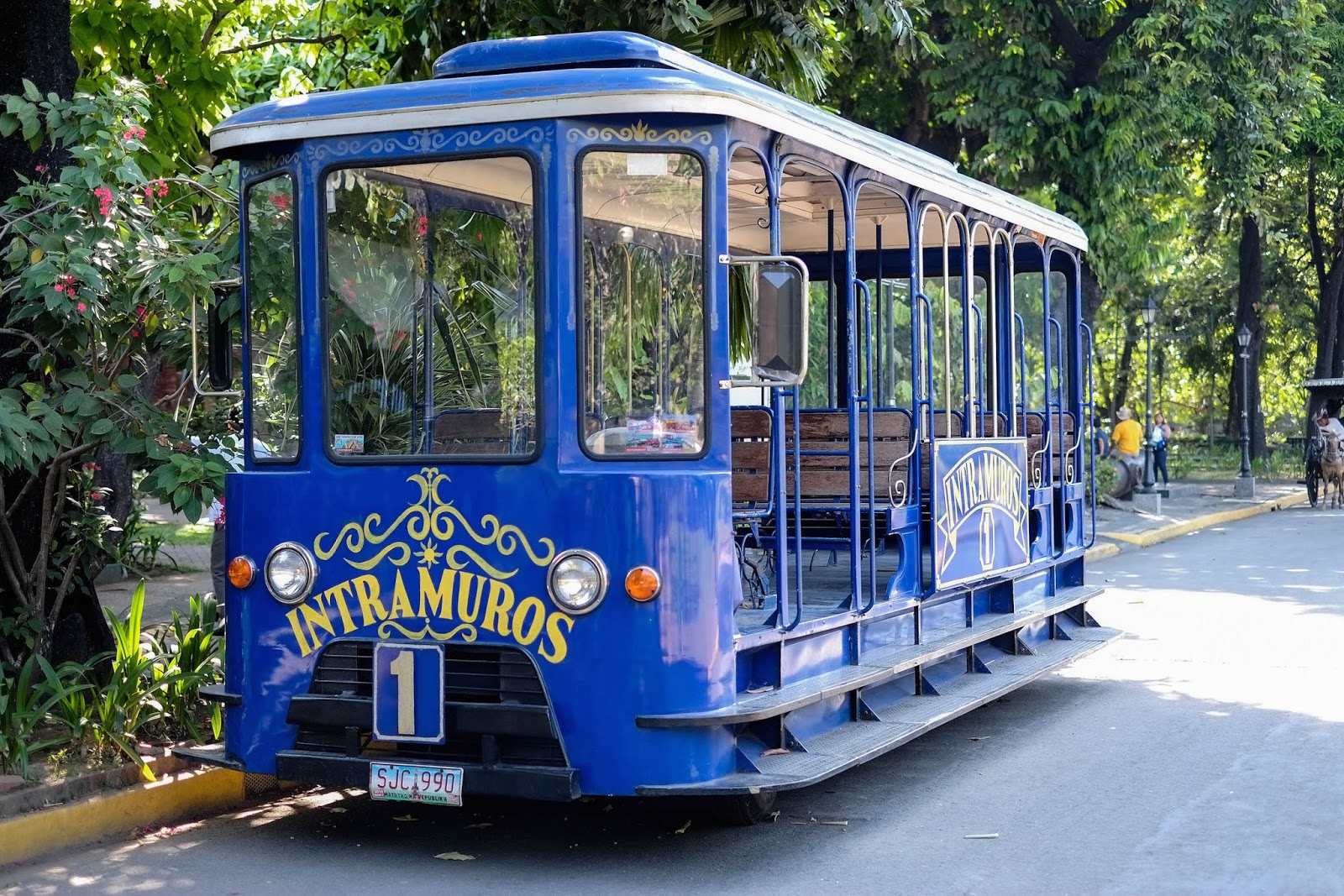 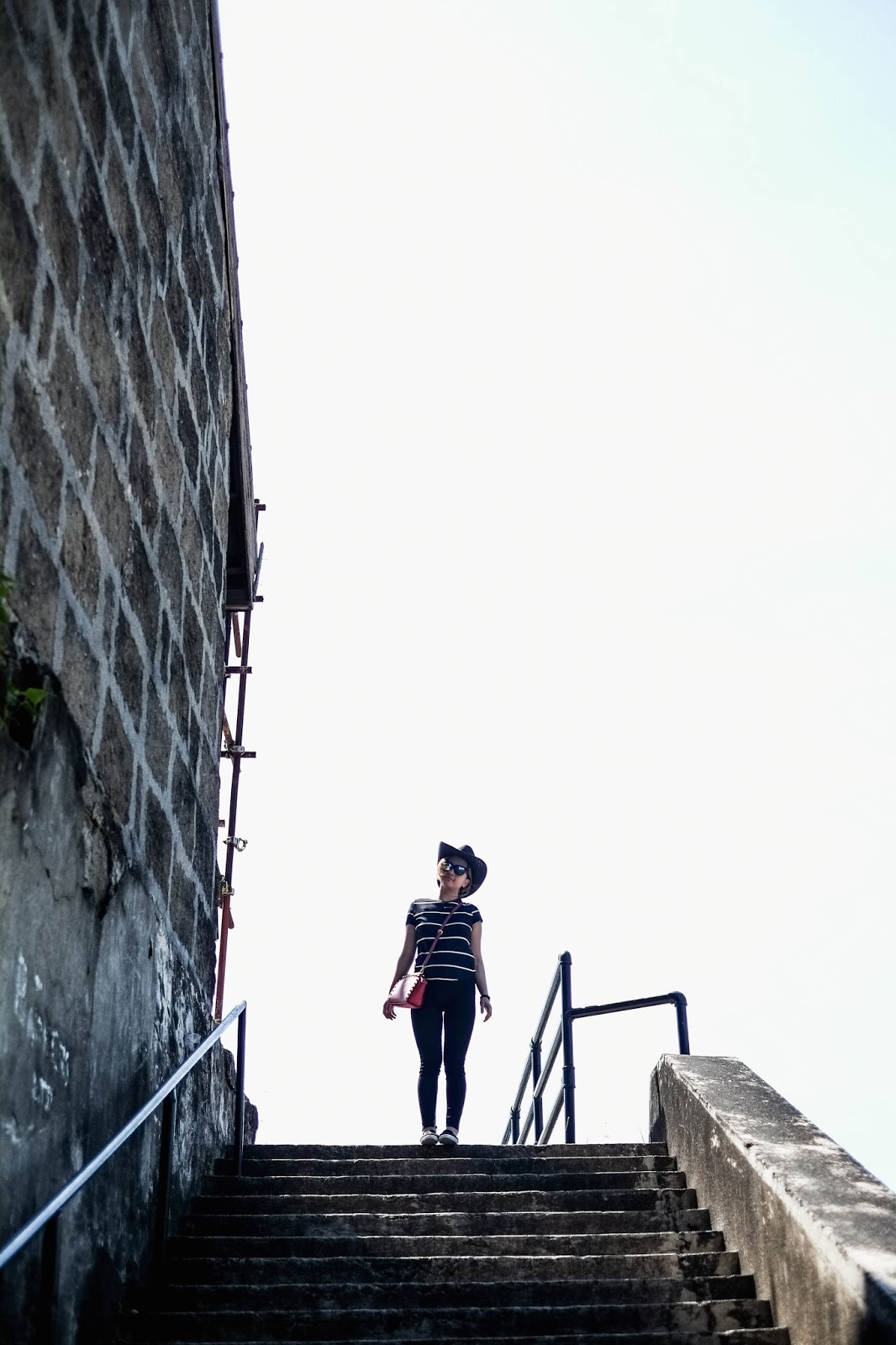 There's something about spending a few days away that's so refreshing every time. Somebody somewhere said that whenever we travel, we come back home as a new person. And I couldn't agree more. For the most part, I'm just sick of being in tiny little Macau because there's nothing much to be done here. But besides that, the reason why I like travelling to and visiting new places is the learning process, the part that changes us.

Manila in any case is nothing new. I've been there multiple times. But to say that I've seen every corner of it wouldn't be accurate because I tend to stay indoors whenever I'm in the city -  in the hotel, the apartment, the shopping malls, as much as possible. It's just a notion that I've had that I don't feel safe there, specially on my own. But I guess over the times that I've visited, that's changed, and I'm perfectly grateful for having taken this trip with Penguin and his family.

The Old Manila, the walled city or so-called Intramuros, is something that I've always heard about. I have a clear picture on my mind based on other people's description of it but I've never been to, which come to think of is such a sad thing knowing that I'm Filipino. But having grown up in Macau with the rest of the people on the trip, we all related to each other. So we took a day out to visit the place in it's current glorious state and boy did I realize how charming it was. I mean, I'd always thought of Manila, then and now, as this overcrowded chaotic jungle, while Intramuros being just an open space of greens. But I was wrong. It was like being transported back to the Spanish colonial period where every building you see is derived from hispanic architecture and horse-drawn carriages, or Kalesa as they're called, is the main vehicle to go about. It was plain beautiful.

I also never realized how little I know about my country's history. Sure, I went to high school in Bicol for 2 years and proceeded to college for a year where I got learn a bit about Jose Rizal but I guess listening to our carriage driver talk about the Philippine history is more satisfying than deafly seating in class for a few hours of Noli Mi Tangere. This was definitely a historical and educational trip on my part.

This visual diary doesn't cut close to giving the beauty of Old Manila justice, but Penguin did his best for this compilation for your viewing pleasure. And something else, I prepared a short video for you all too. Enjoy the visuals!