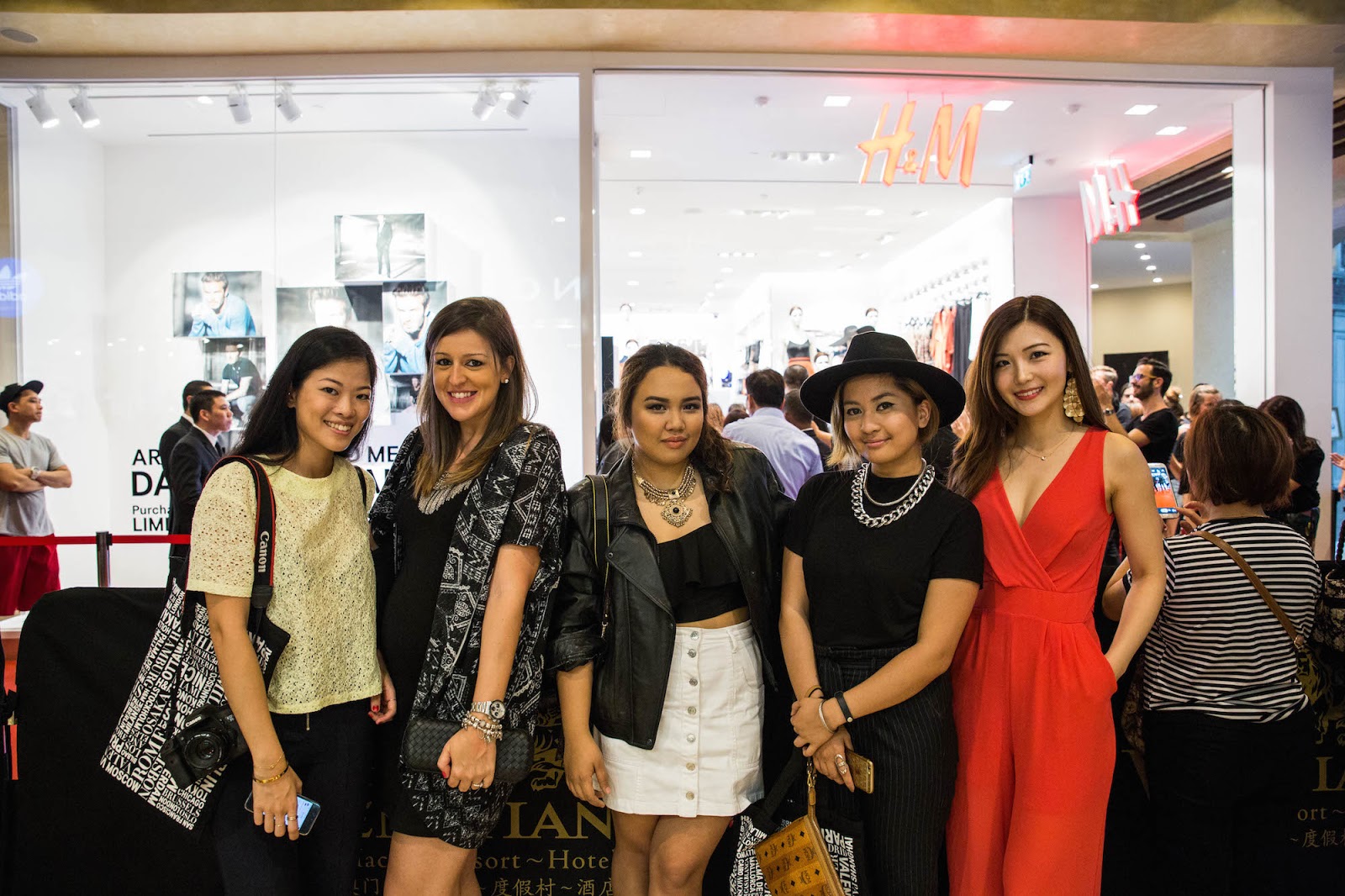 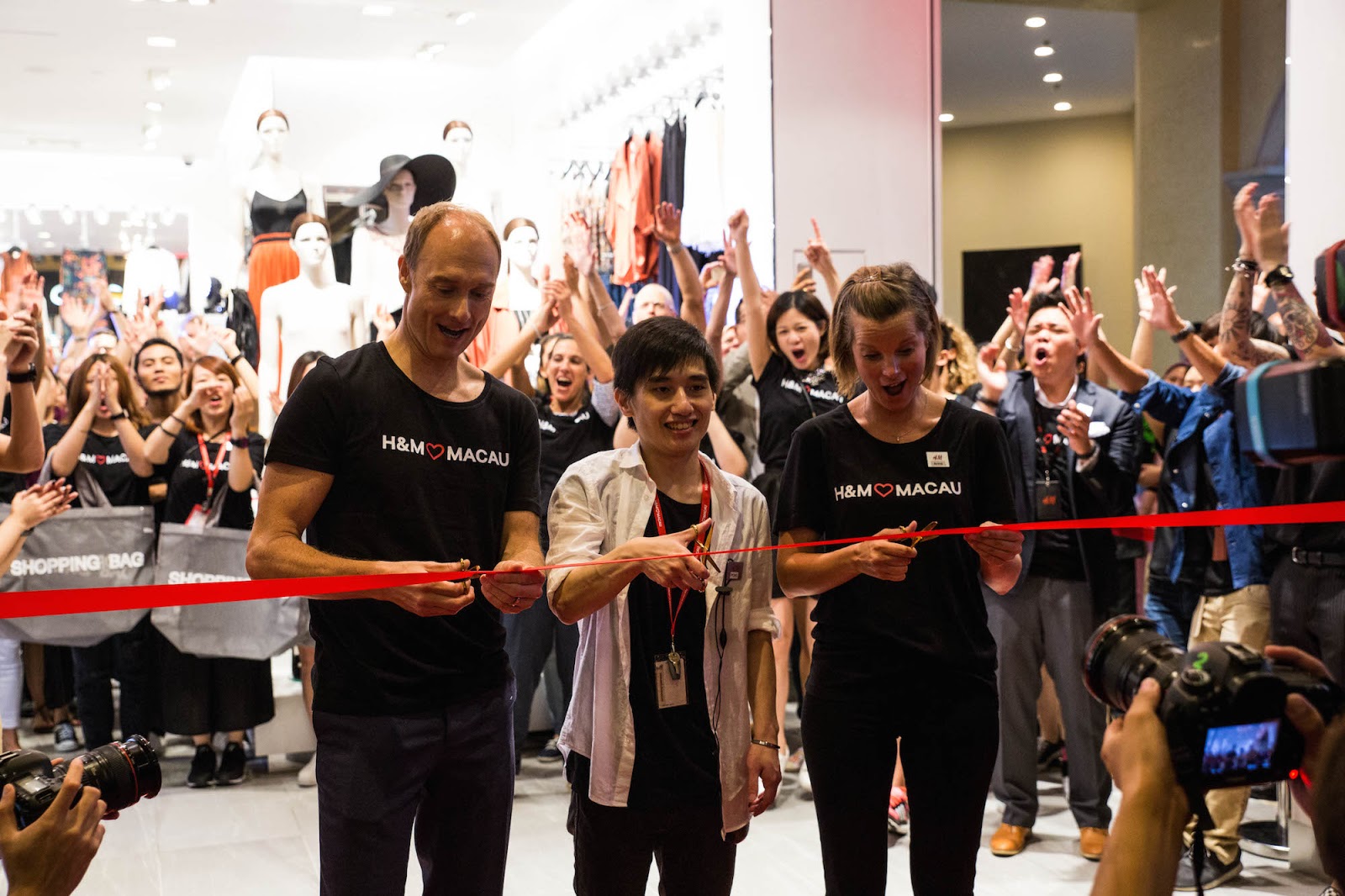 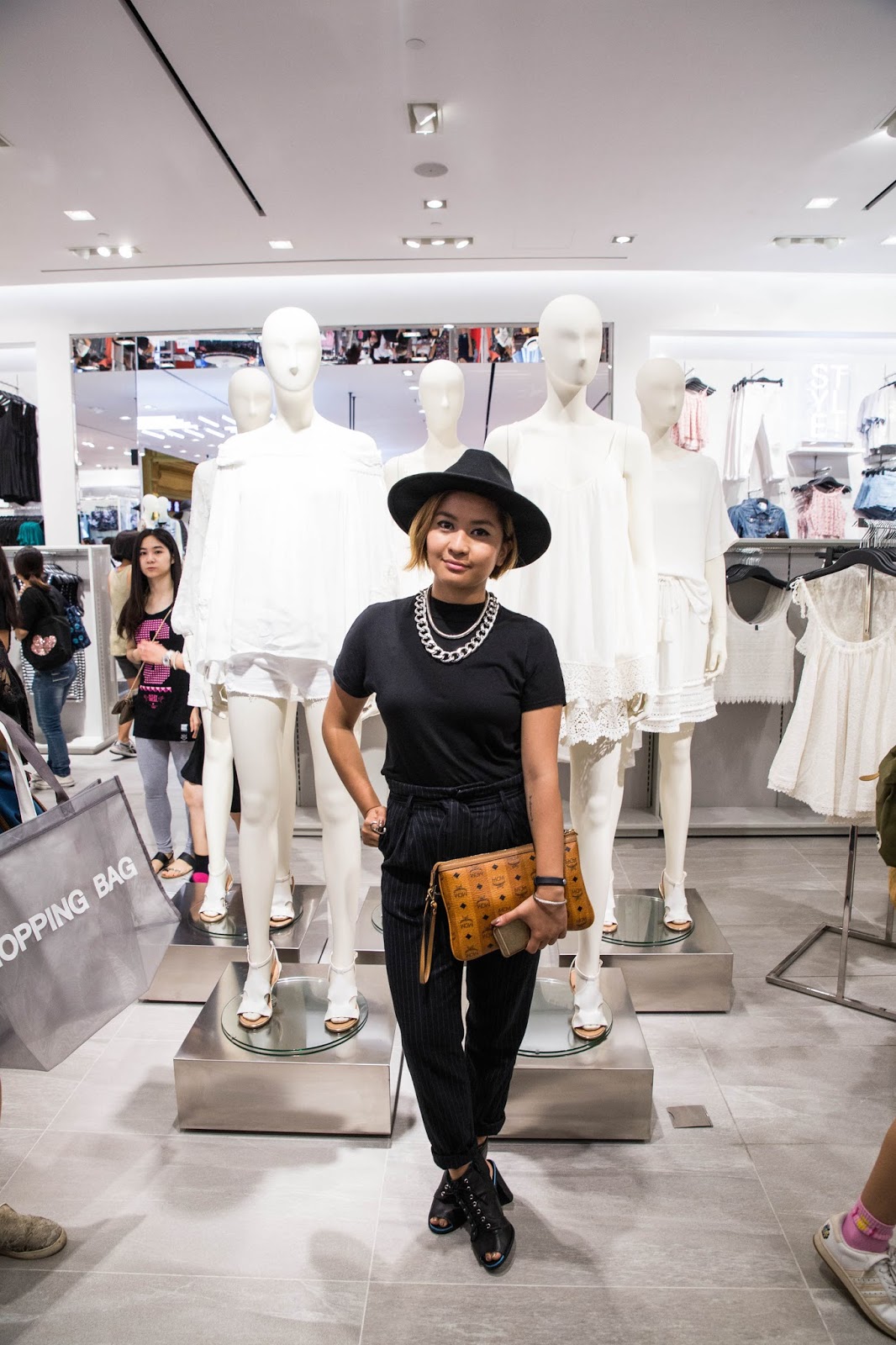 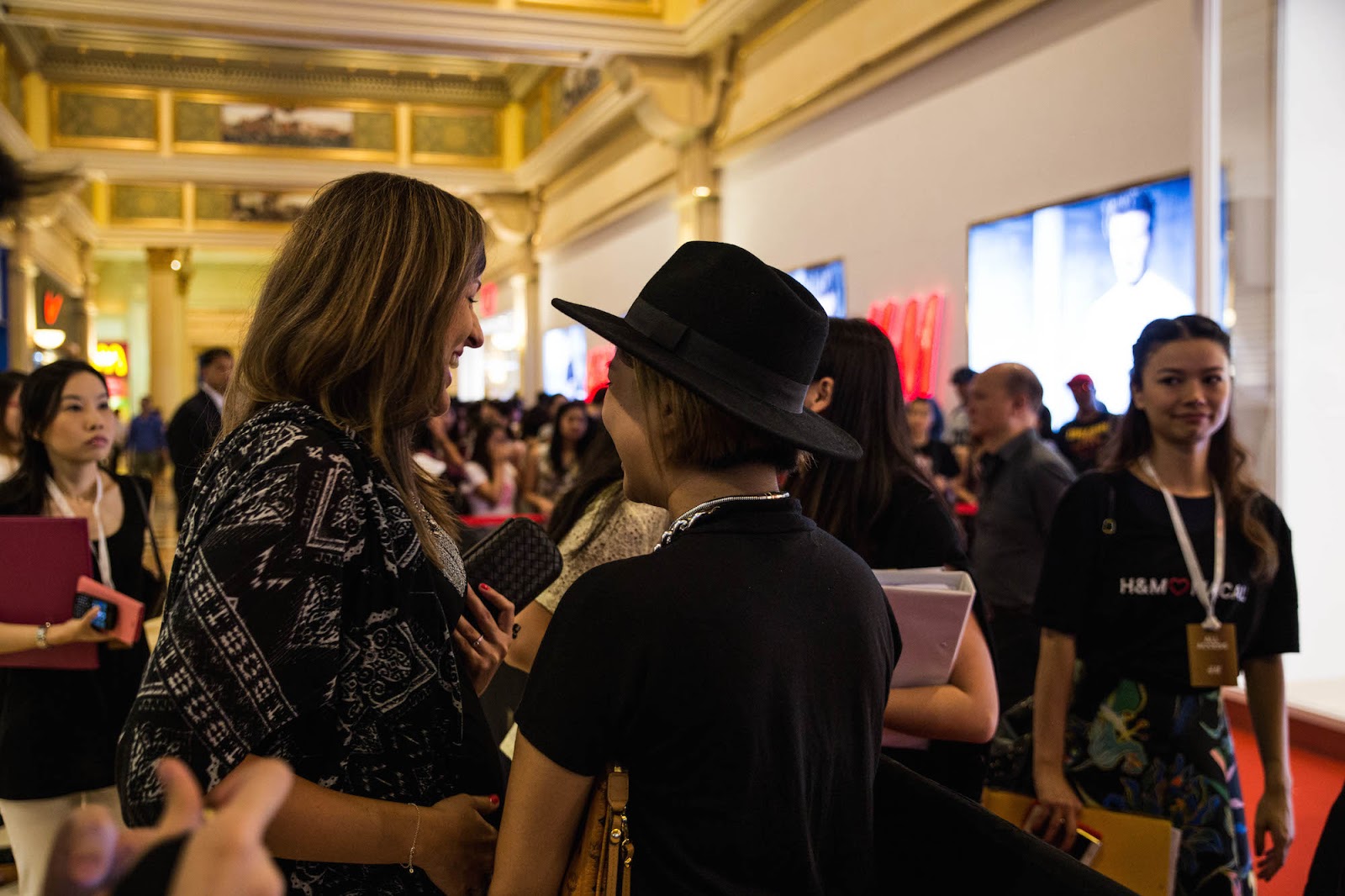 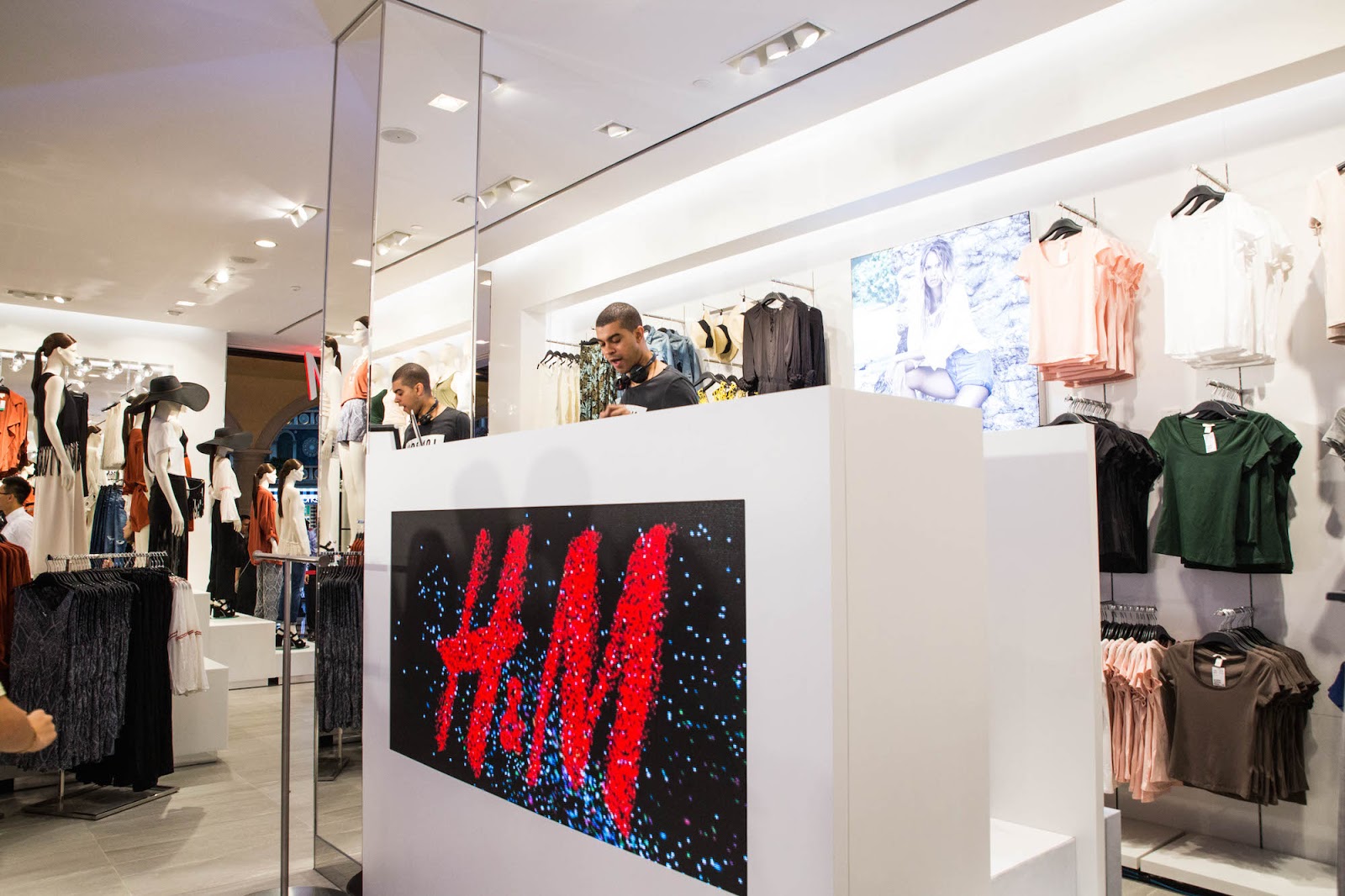 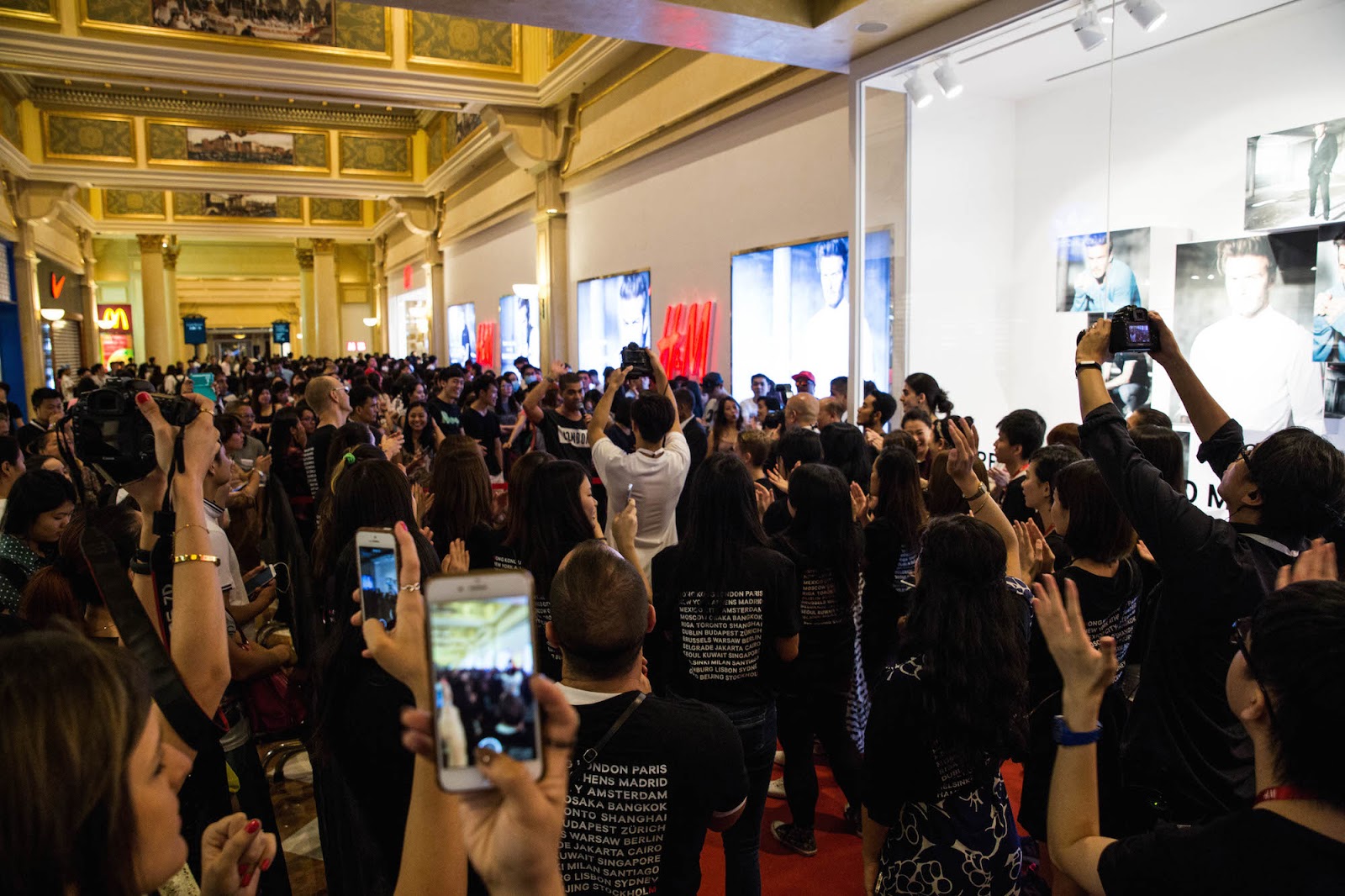 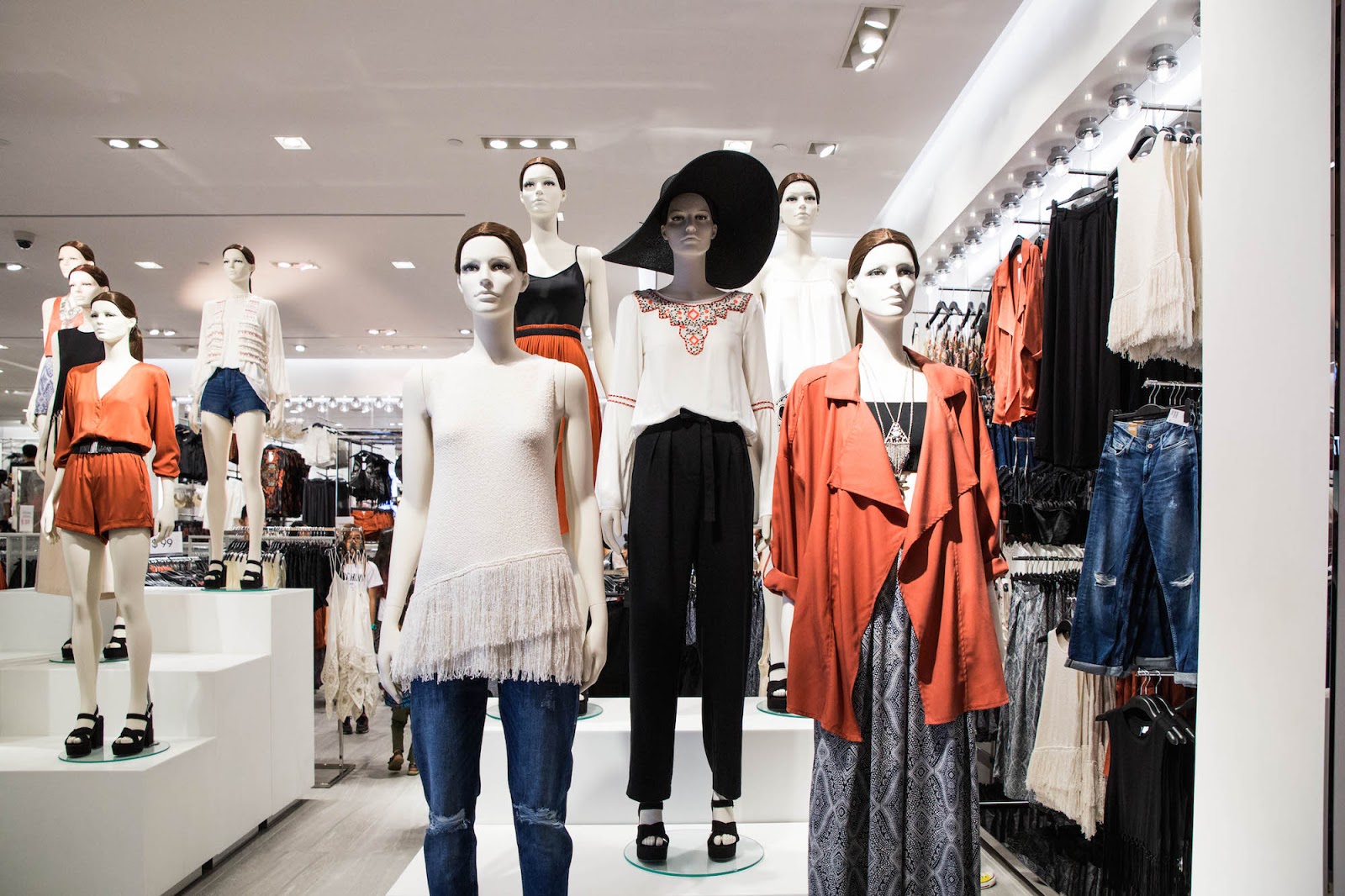 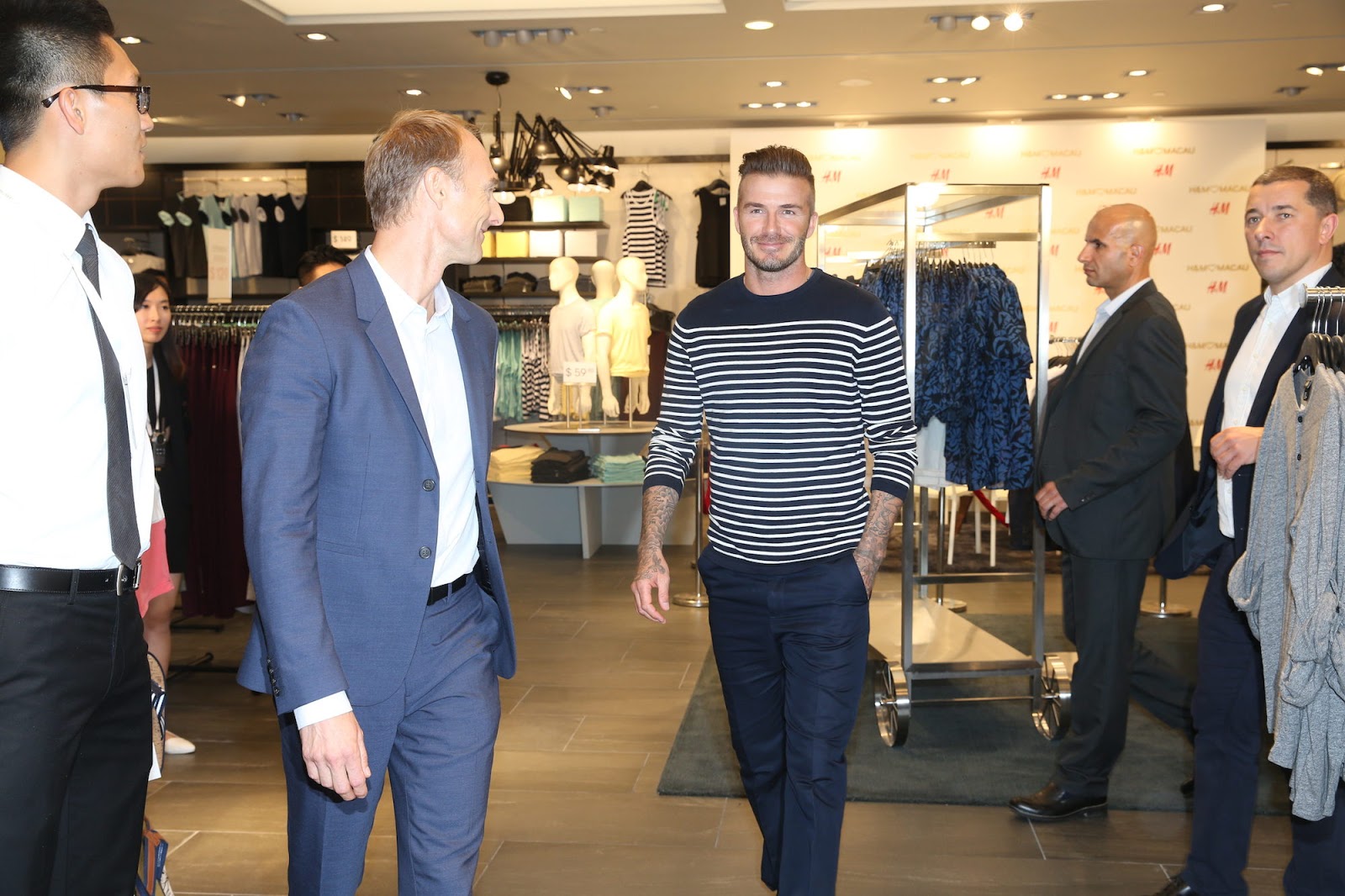 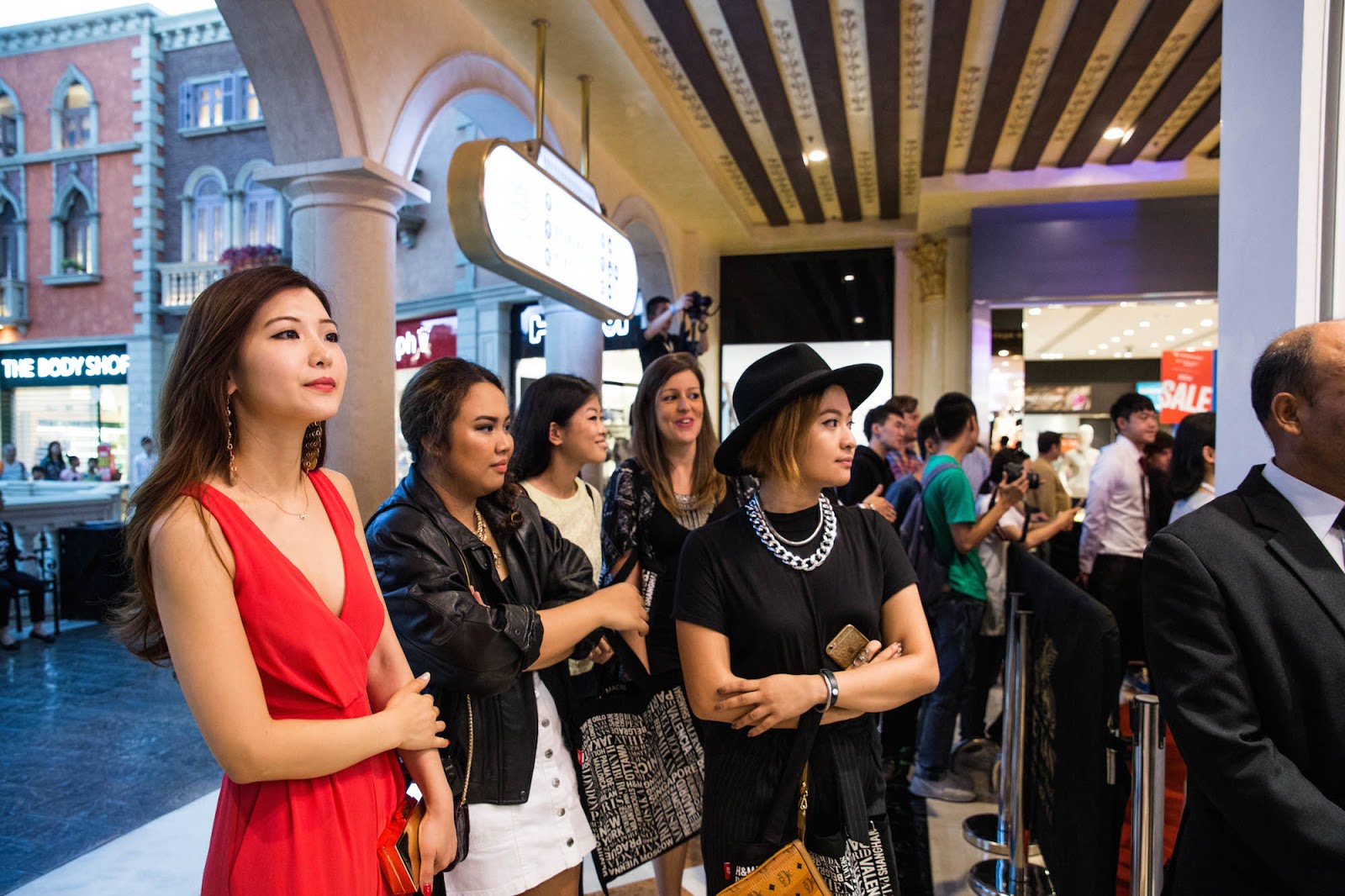 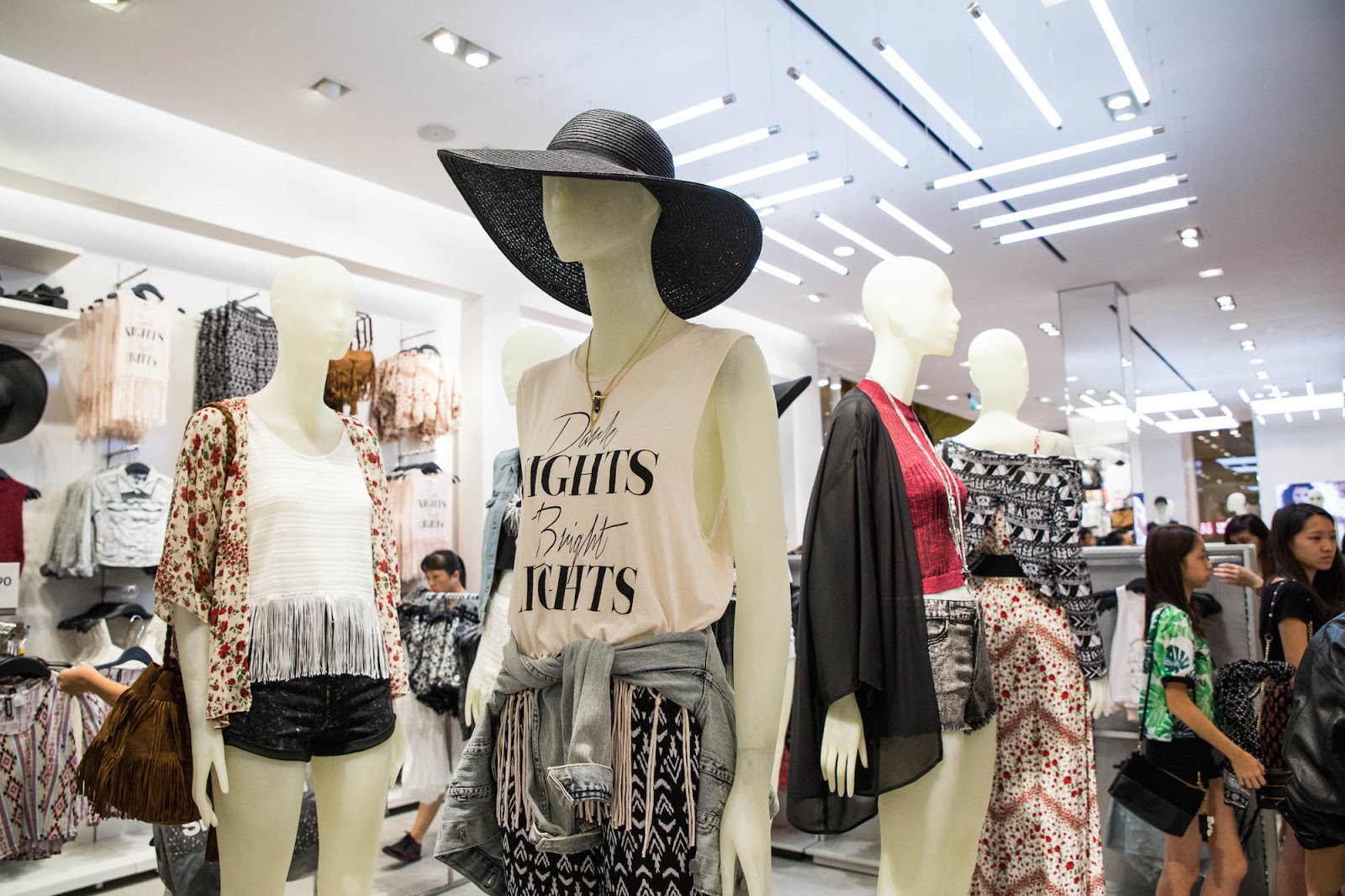 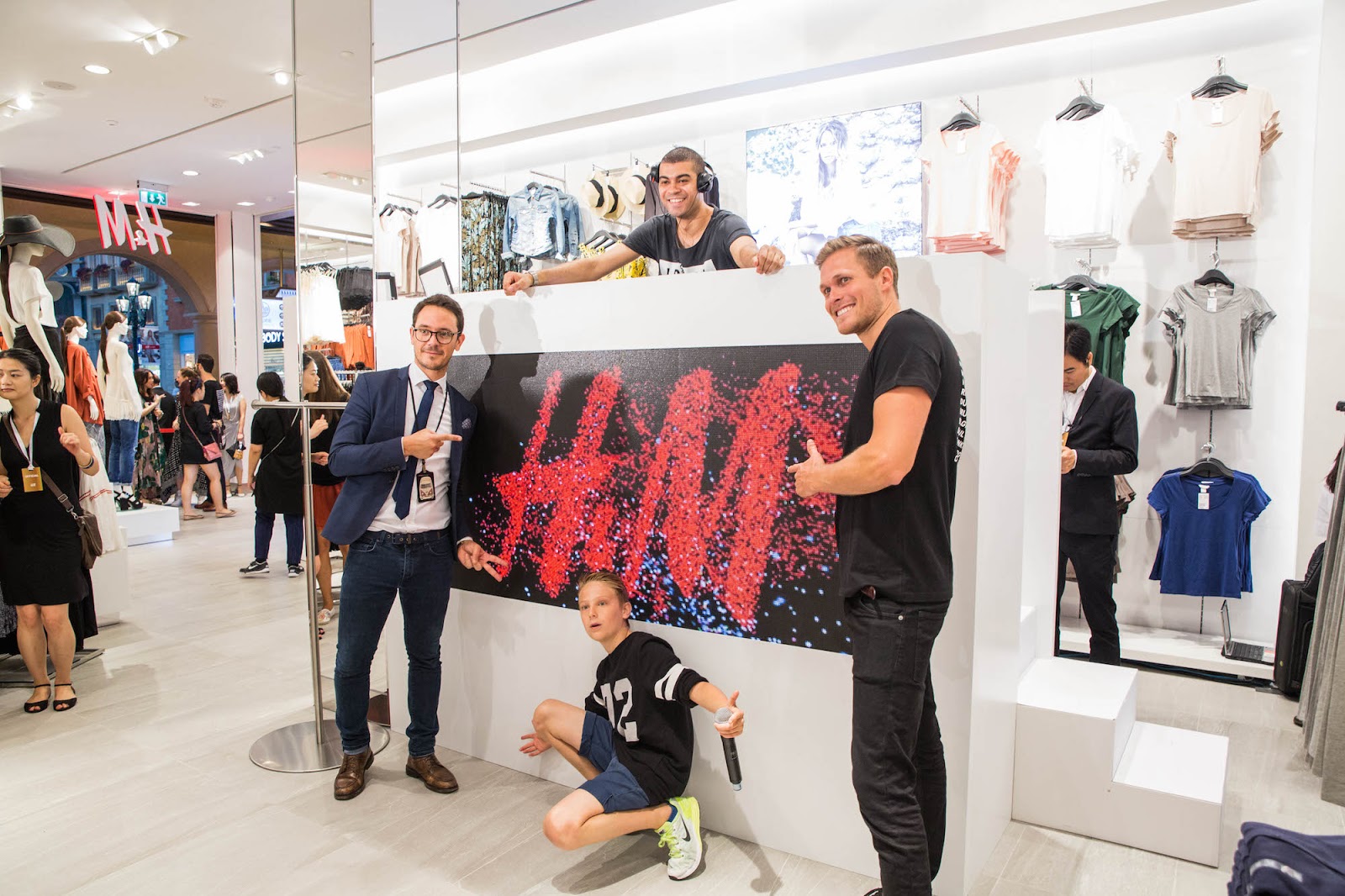 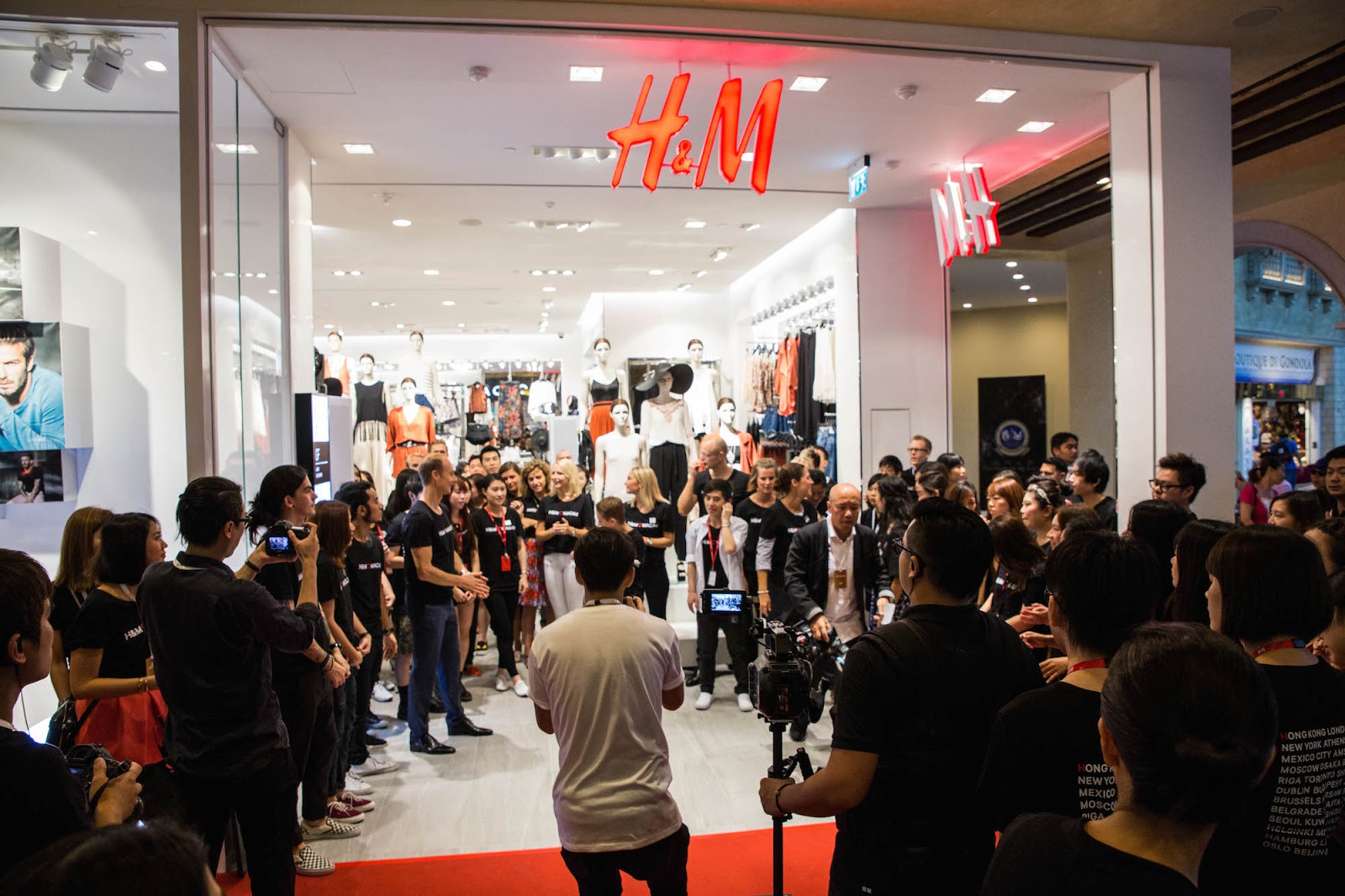 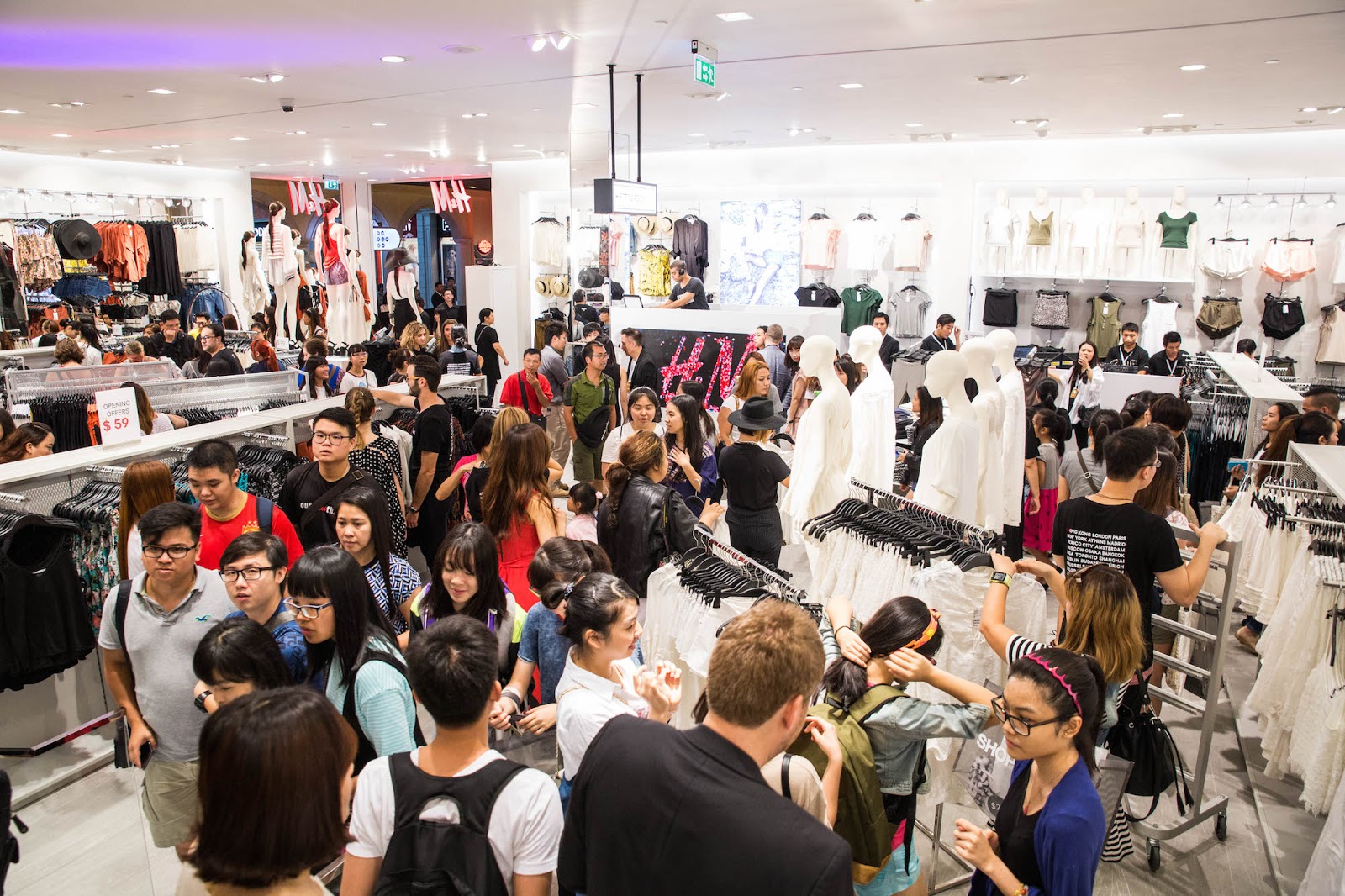 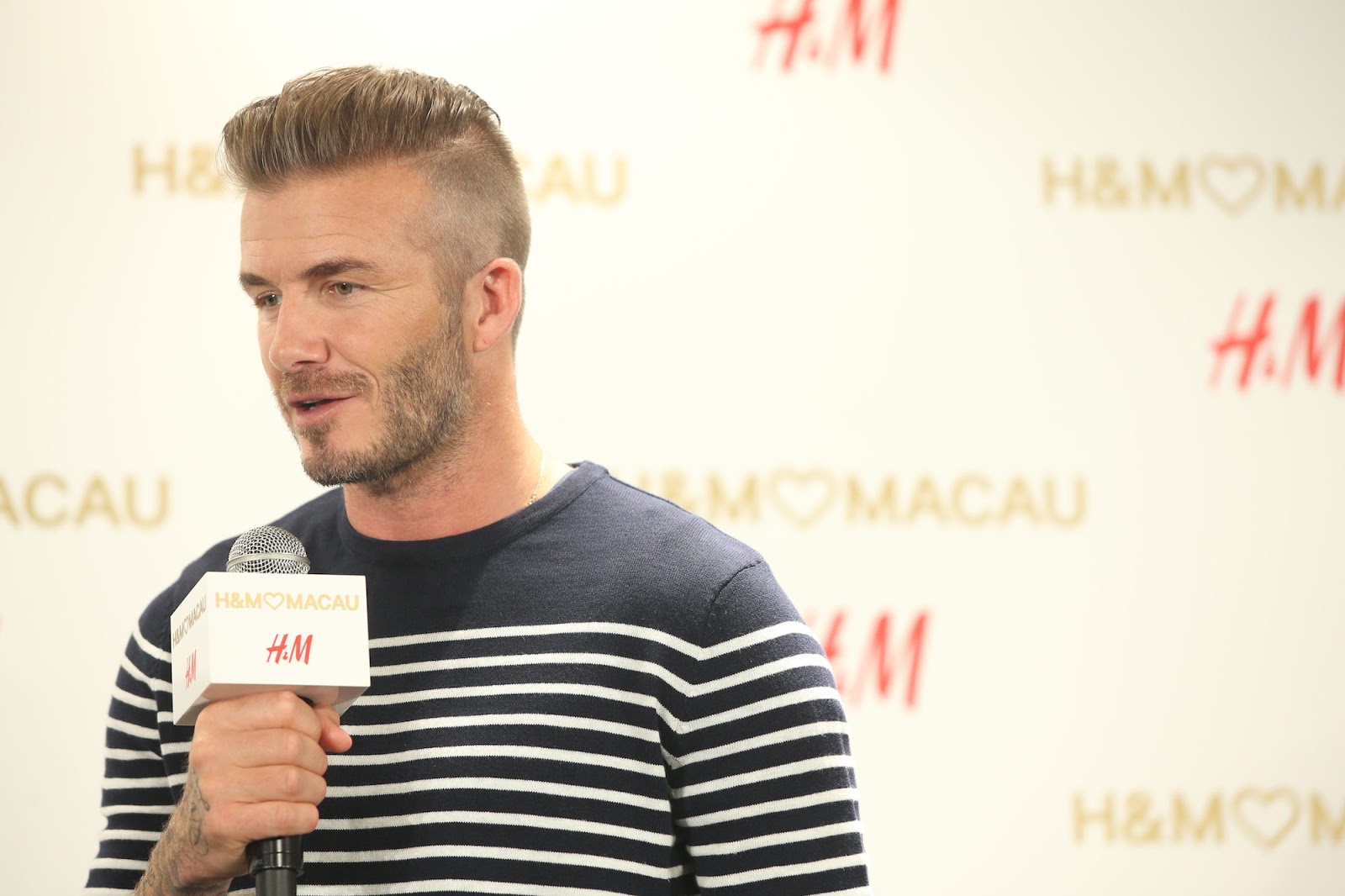 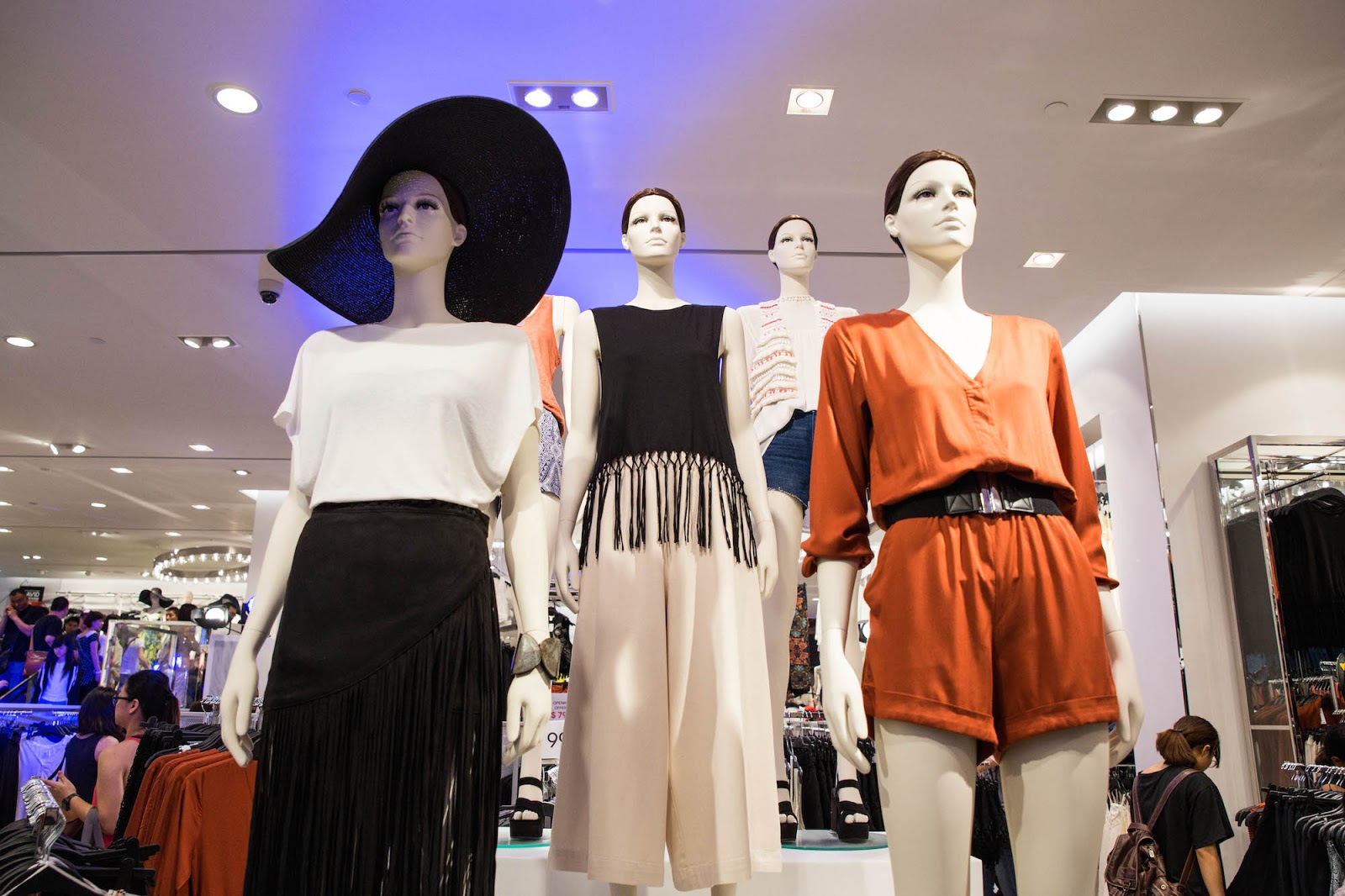 Photos by Pierre Elma and H&M


As promised, here are the visuals of the madness that is otherwise known as the grand opening of H&M Macau. To say it was nothing short of grand would be an understatement because for once, Macau witnessed a store opening like no other.

It was barely 9:30 in the morning but the Grand Canal Shoppes at the Venetian is oozing with people as eager shoppers anticipate the store's opening. Hundreds of fashion enthusiasts lined up on one side of the store as a DJ plays loud music to pump up the atmosphere. Penguin and I were among the media and blogger crowd, which I couldn't be more thankful for seeing as I would not have survived queuing overnight just to get a chance to enter the store first.

At 10:00 a ribbon-cutting ceremony was conducted, followed by welcoming of the first 3 customers who received a goodie bag and a gift-card, and finally, officially opening the doors to public.

But the most exciting part came in the afternoon in the form of David Beckham who did a brief tour of the store, and a private meet-and-greet session with selected fans. I'd die had I been given the chance to meet him up-close. Unfortunately due to unfavourable circumstances, I wasn't able to attend the session. But I did grab a few of his photos from the official H&M press for your viewing pleasure.

There's so much I can tell you but these photos speak way better than I do. So hope you enjoy this set.