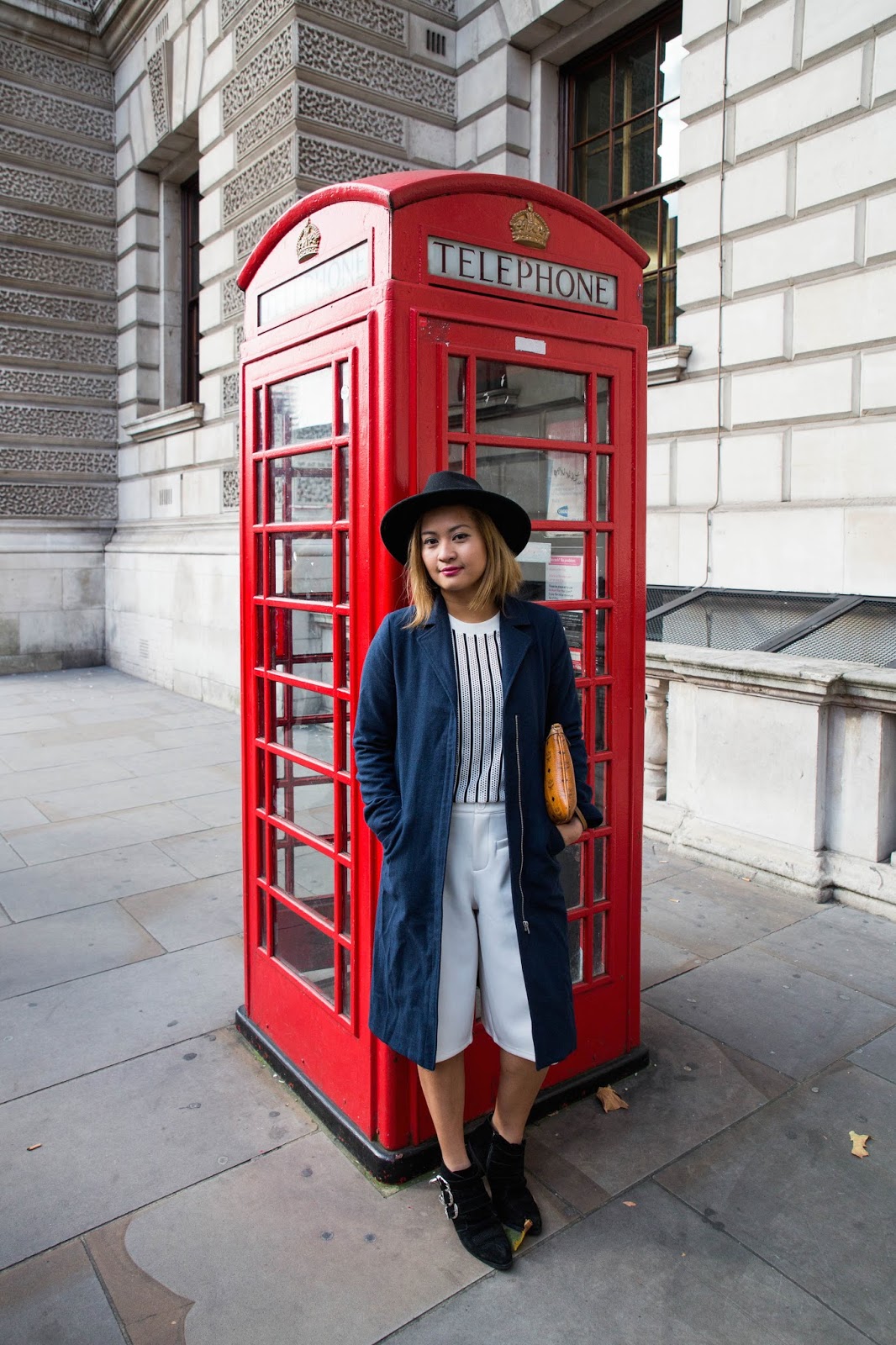 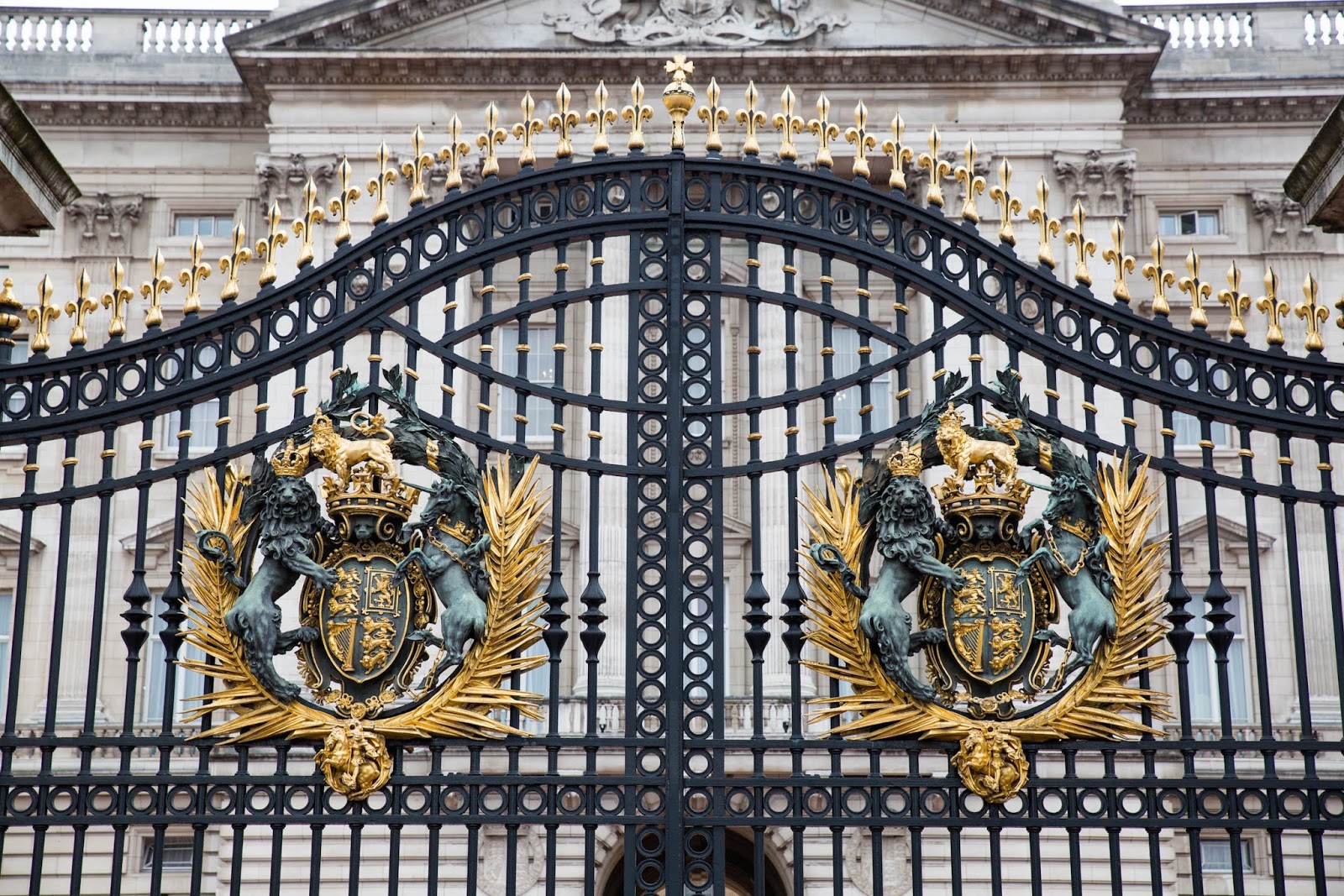 I can't quite put into words how I feel about London. It's one of those cities I found that I don't personally adore but nor do I dislike. Don't get me wrong, it's really beautiful and has all the qualities that I would expect of from a big city; the chaos, the mess, the fast-paced lifestyle. Yet it also still has the charms of an old historical village like one can only imagine of fairy tale stories. 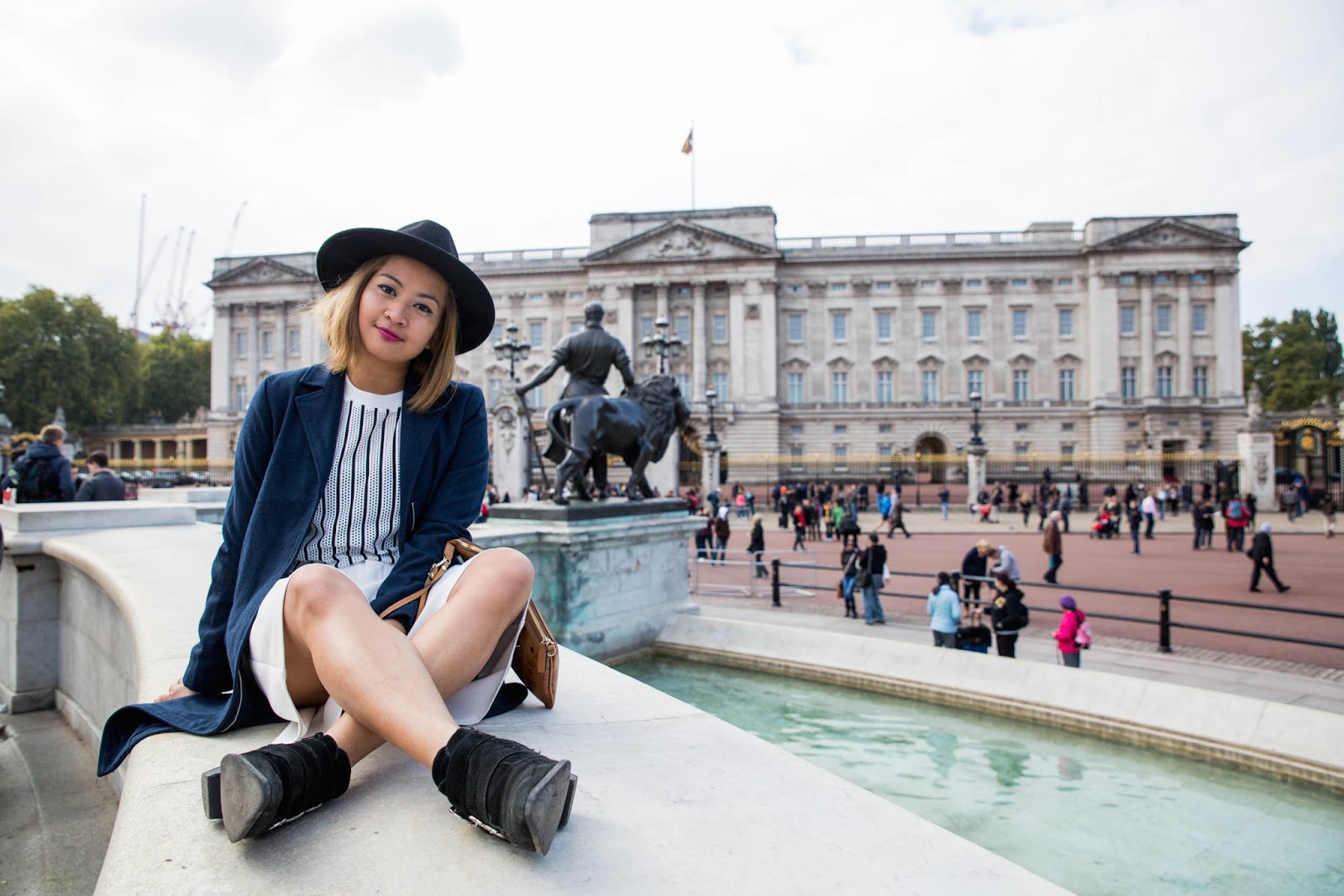 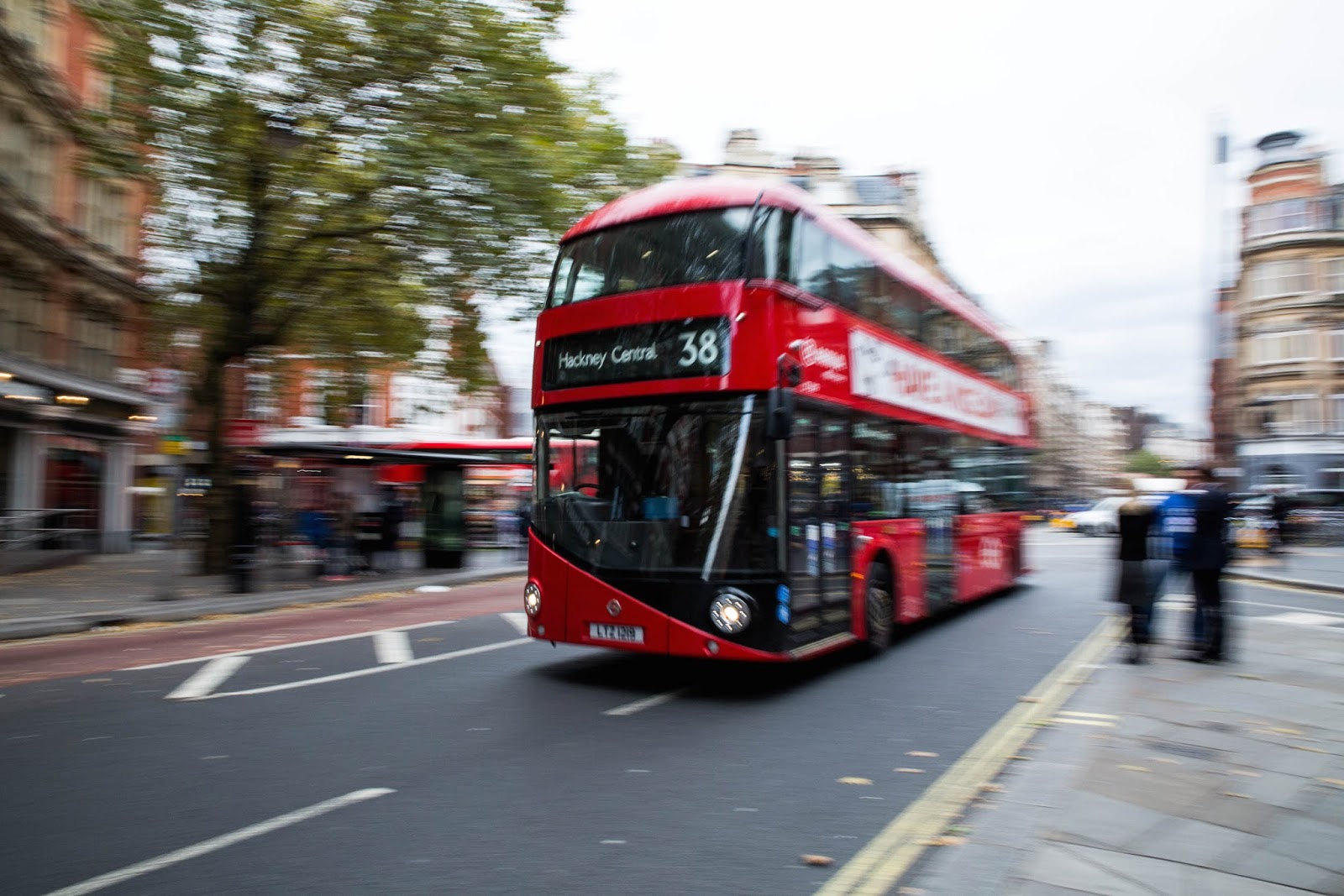 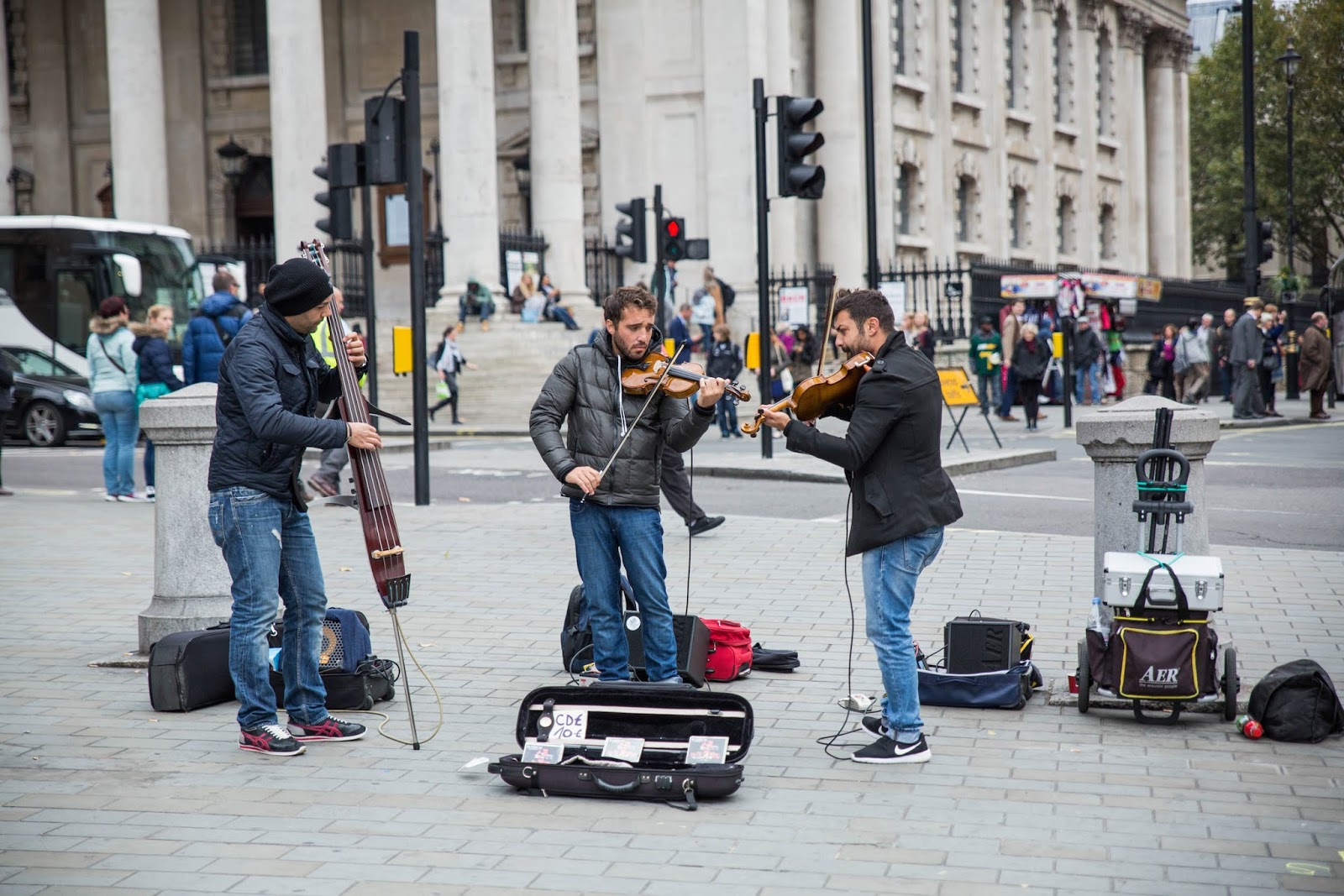 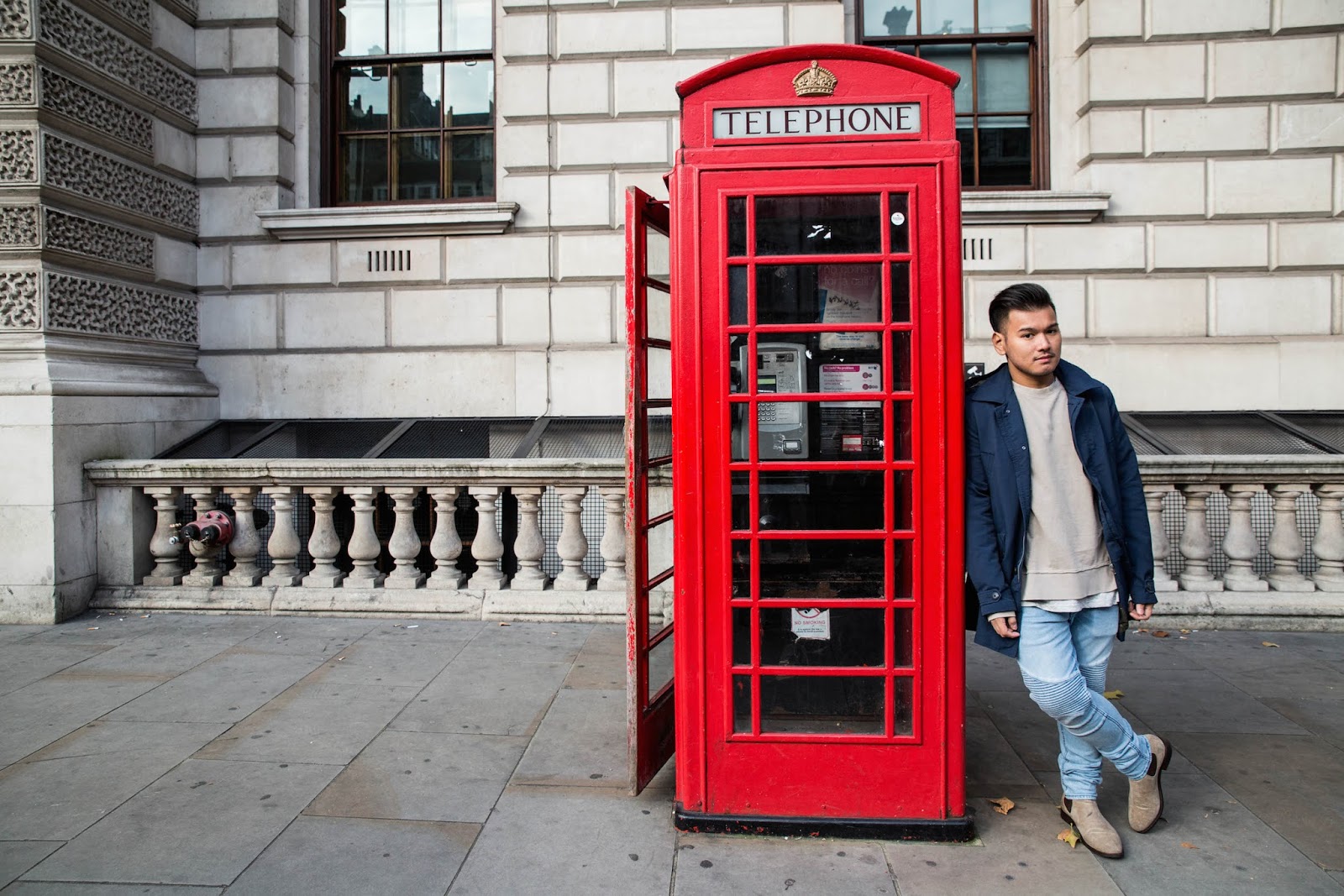 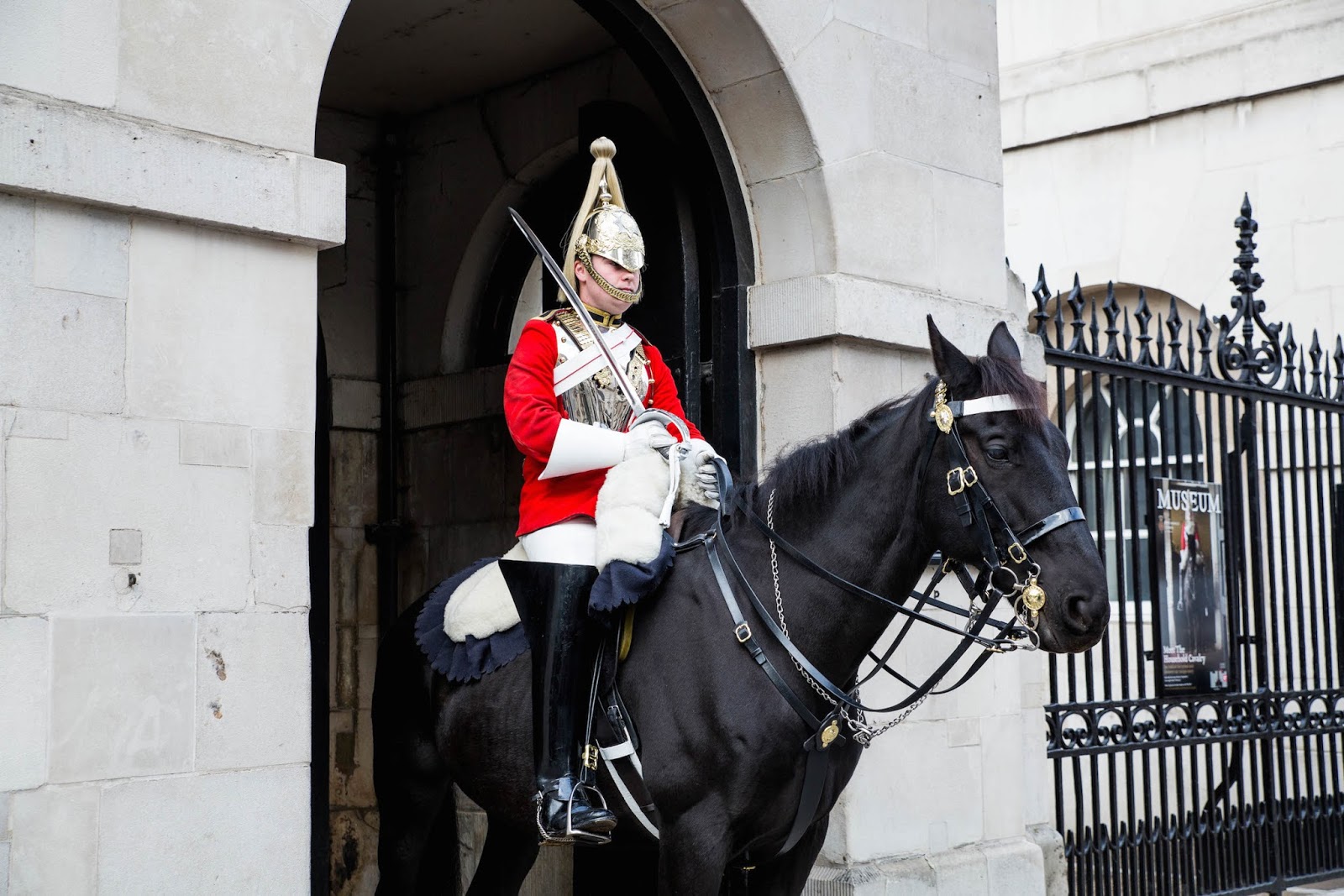 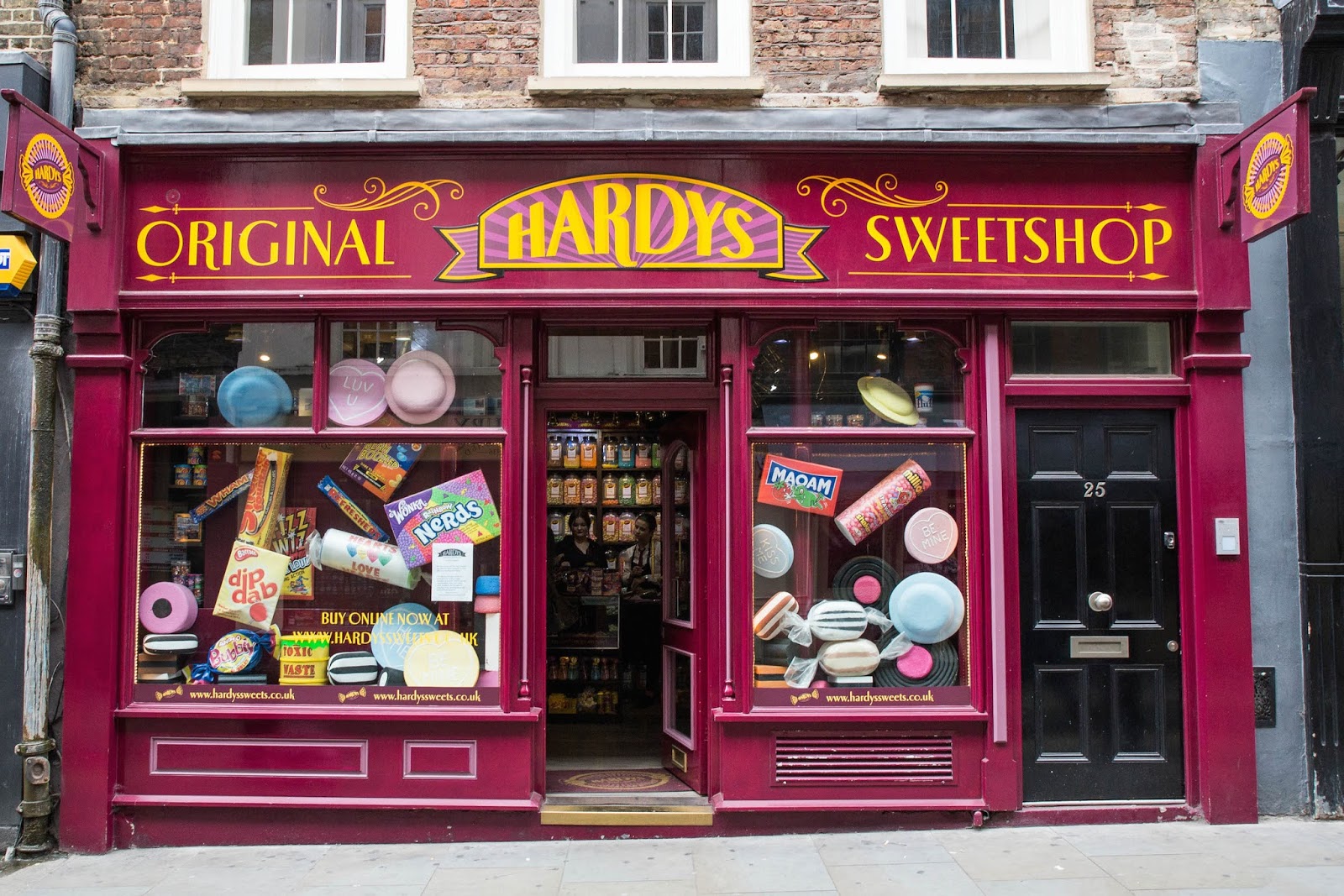 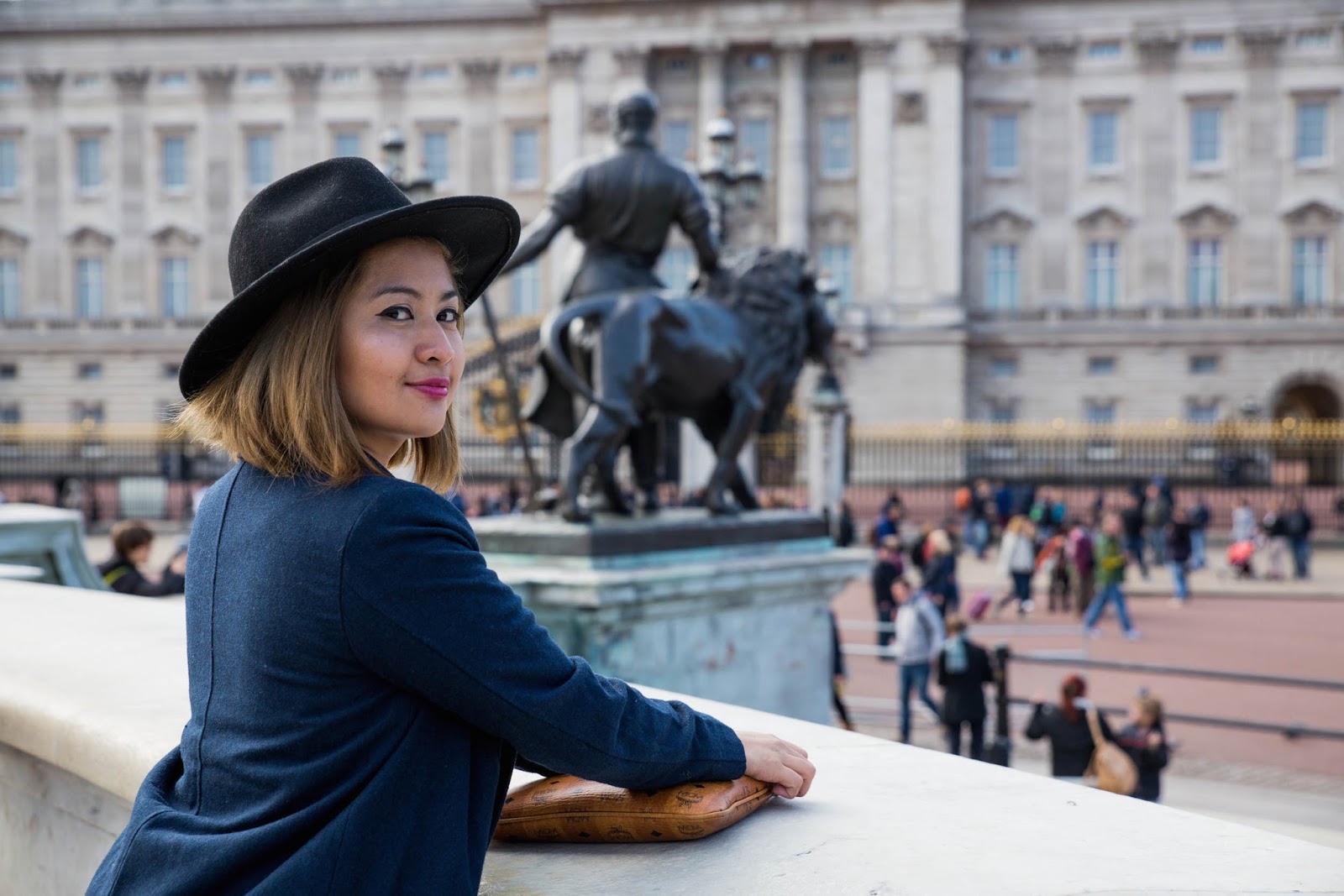 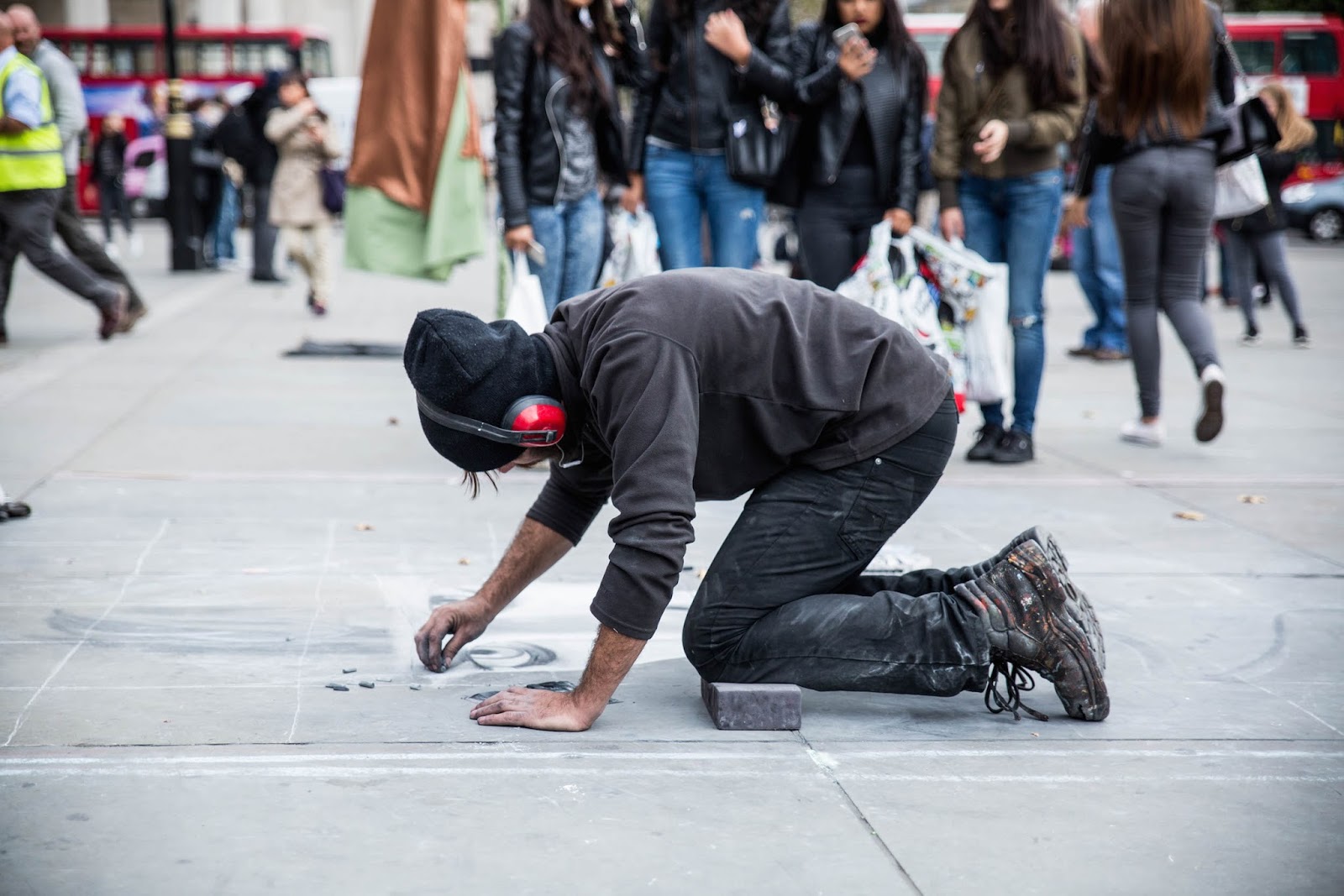 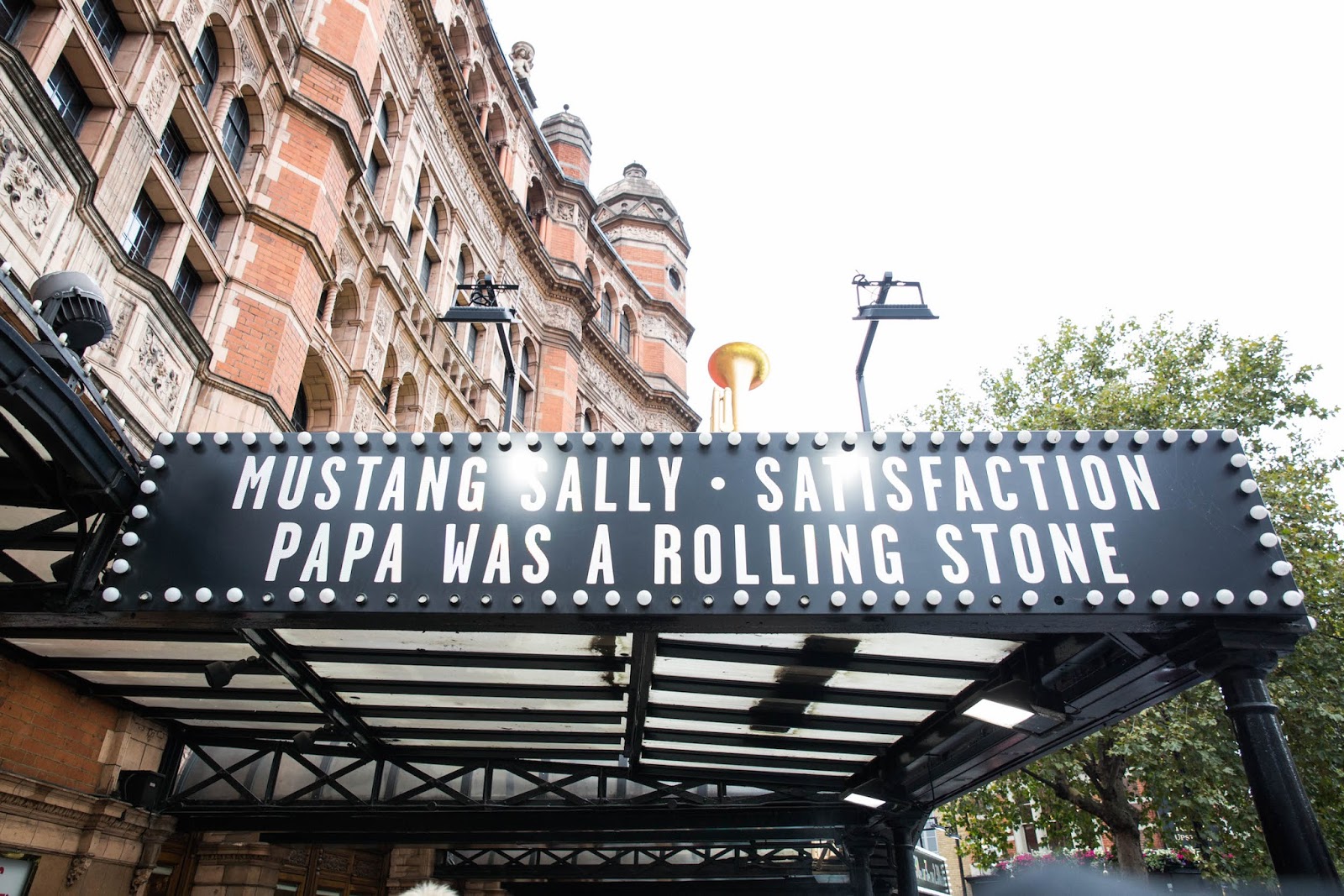 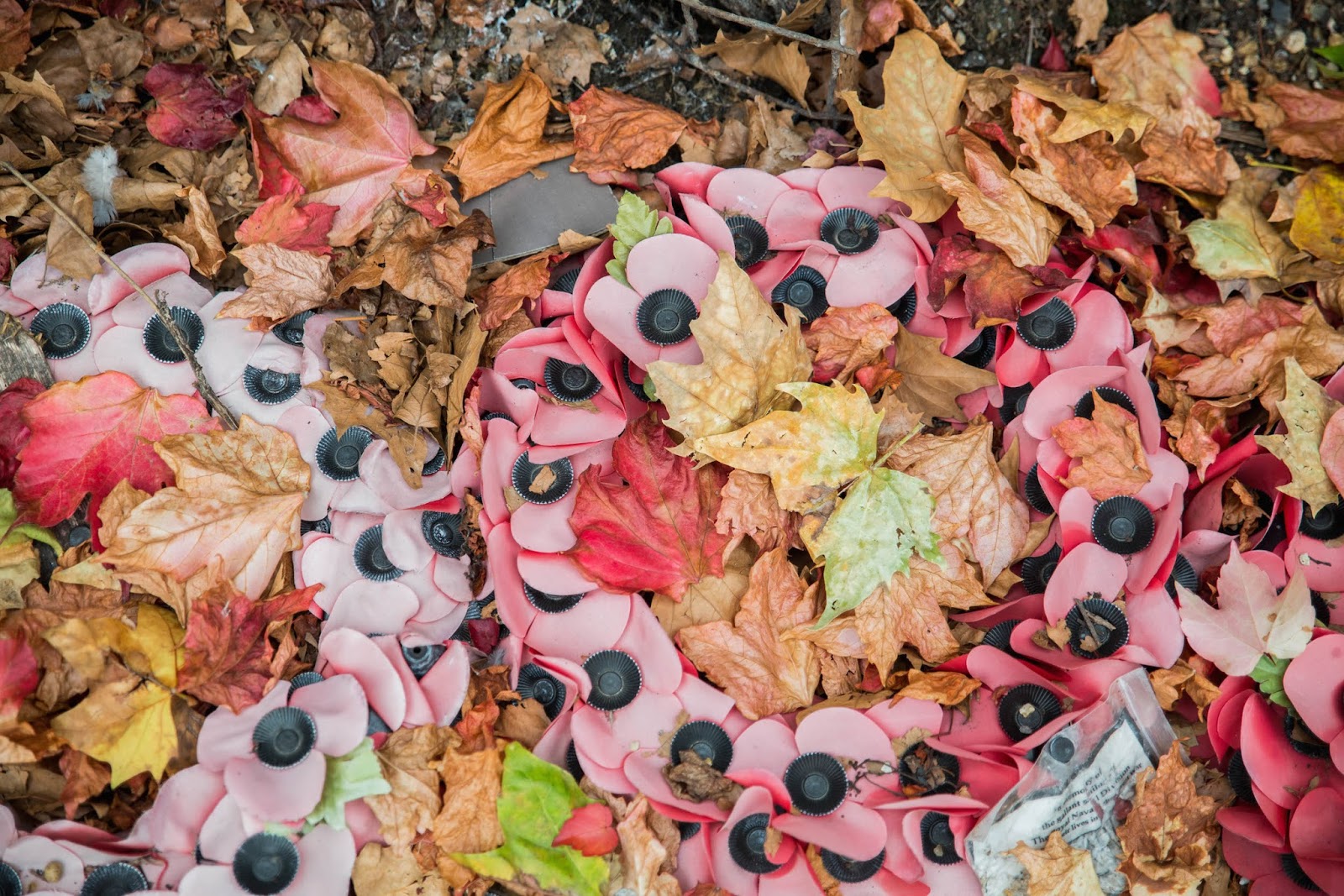 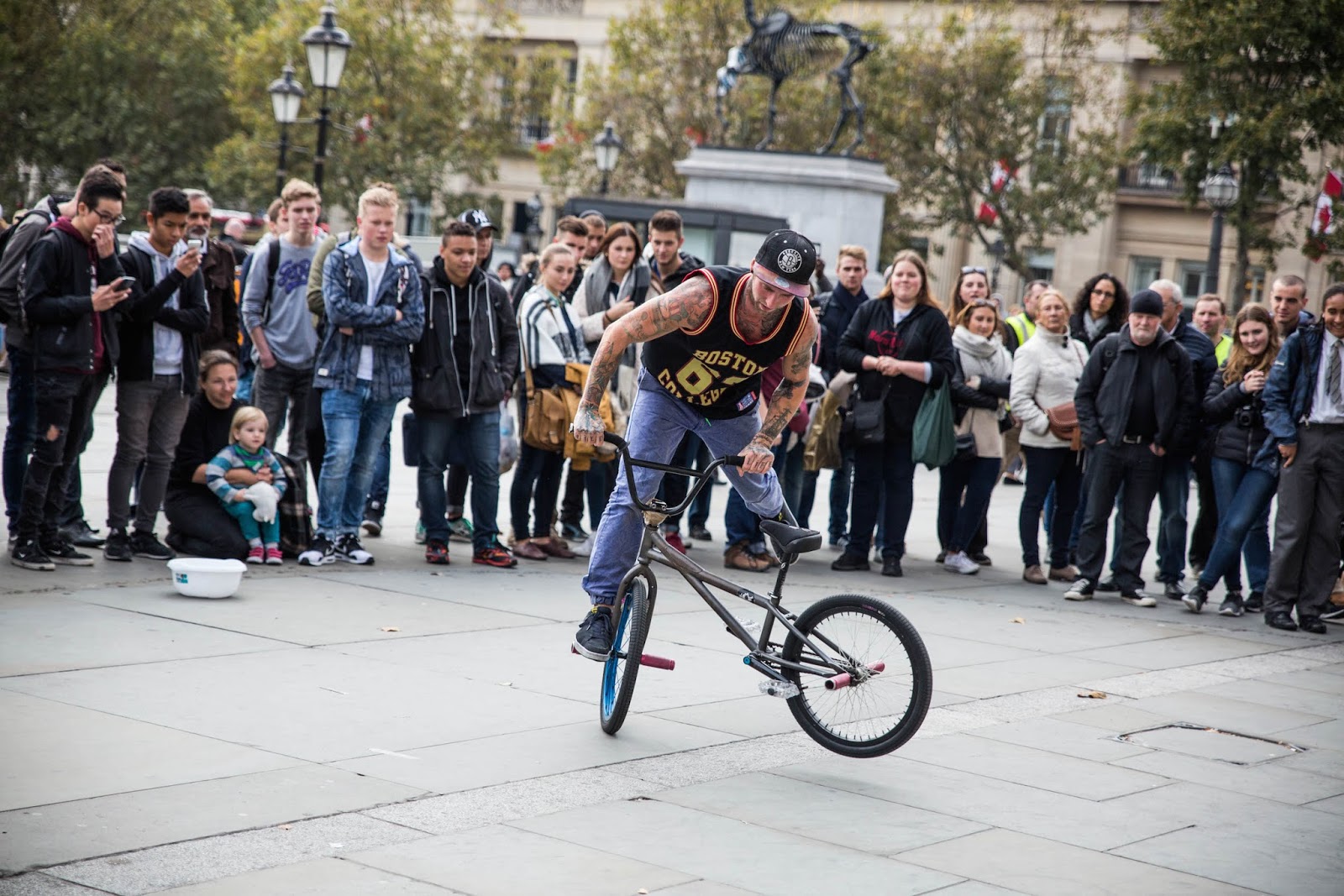 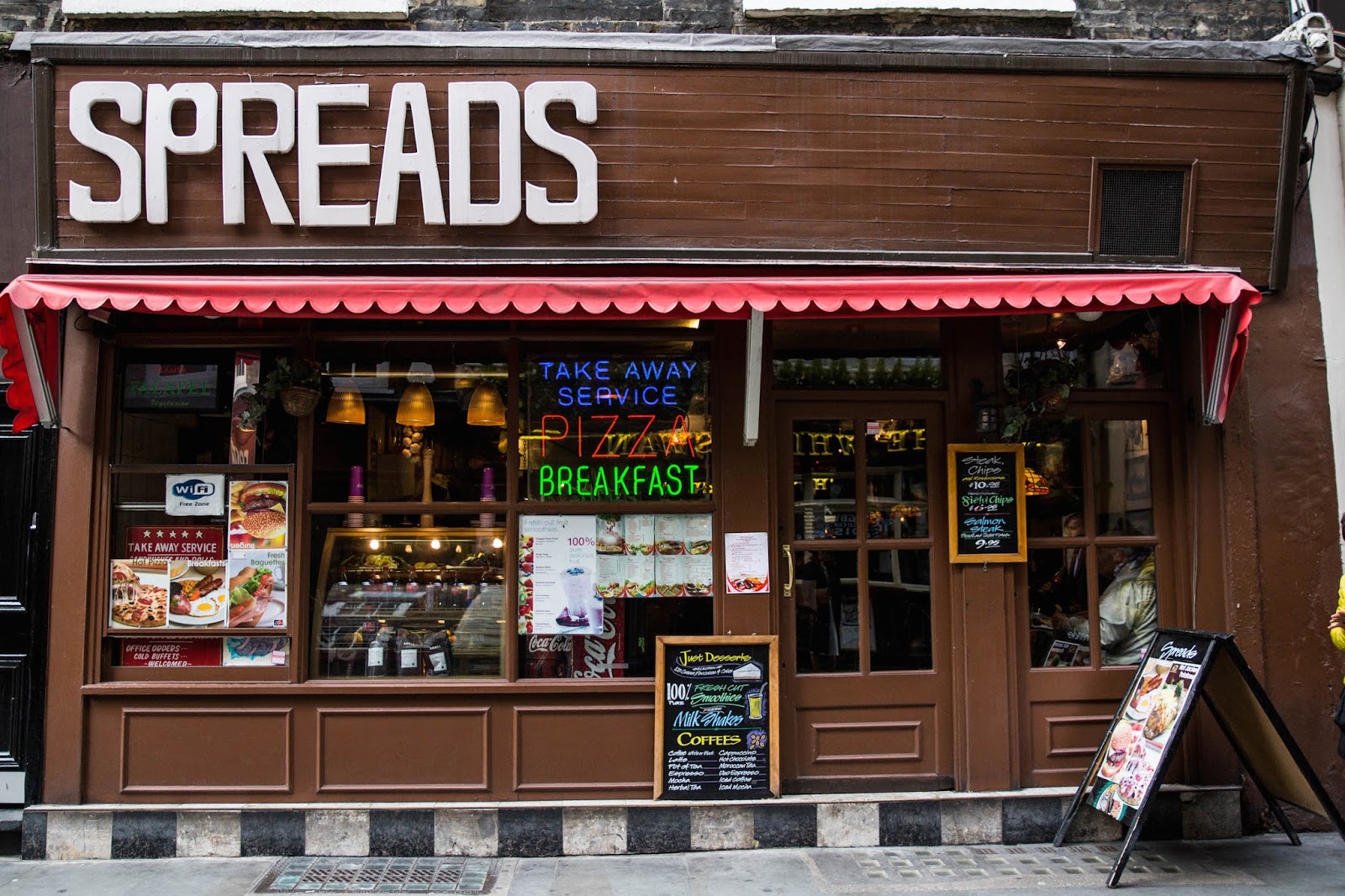 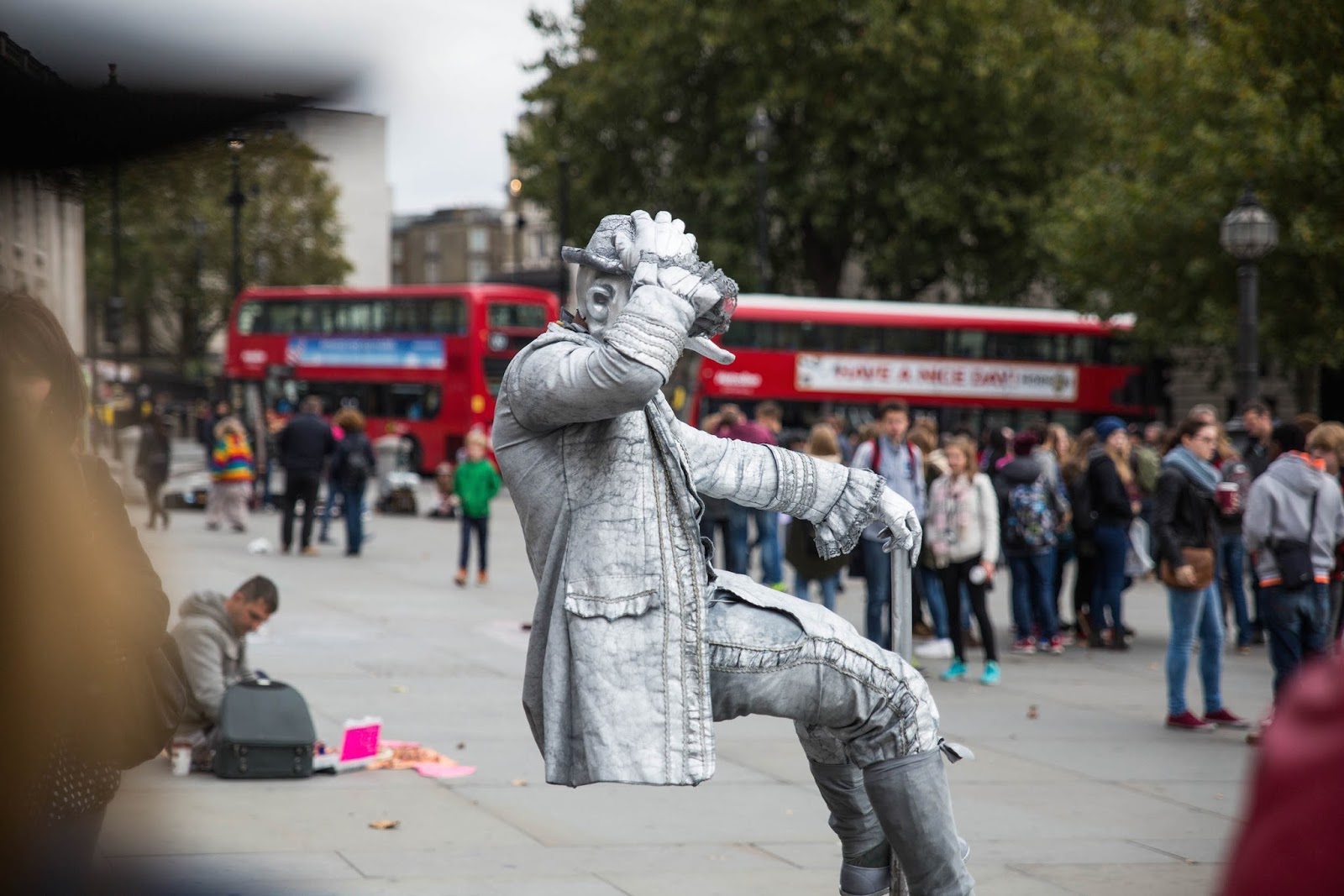 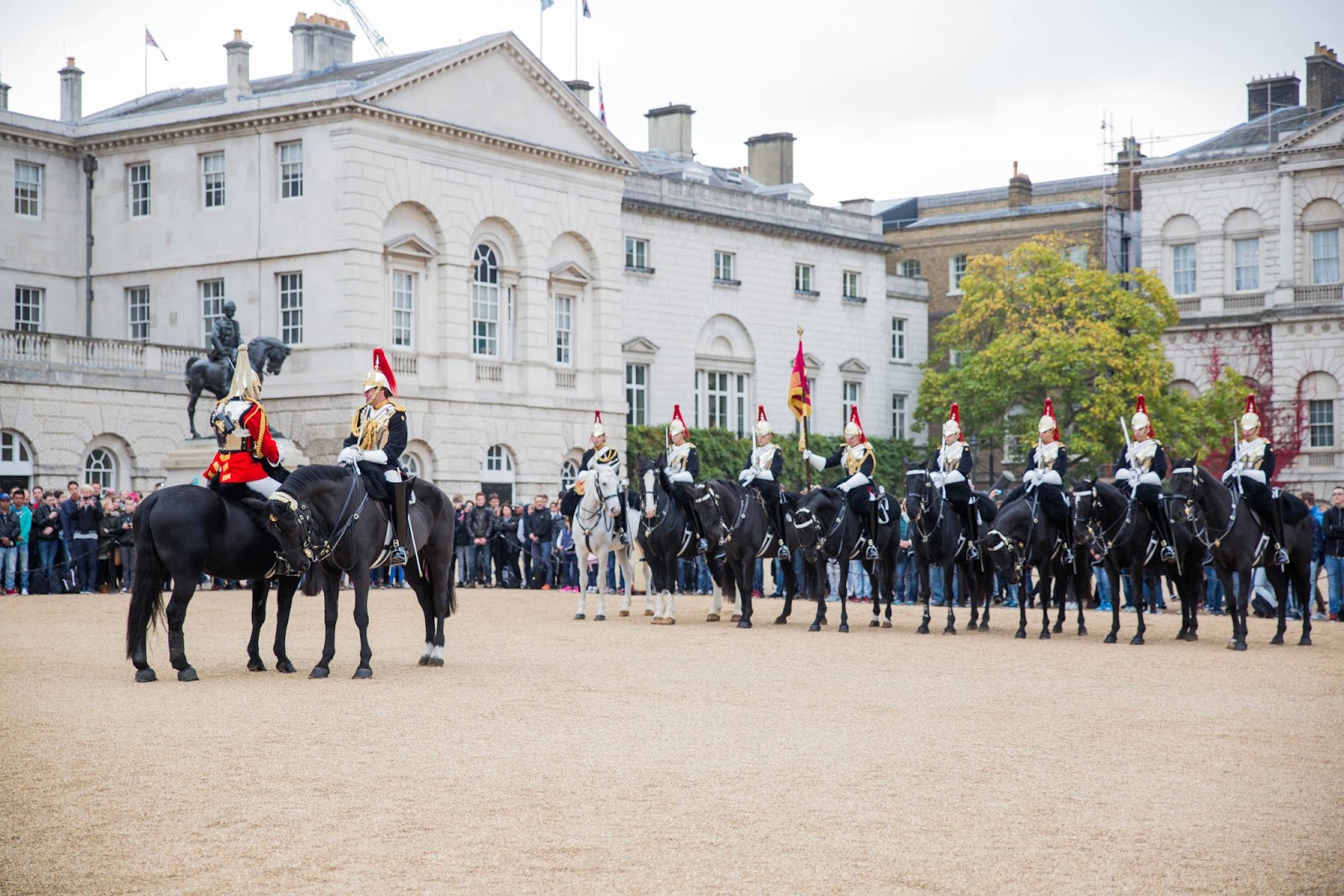 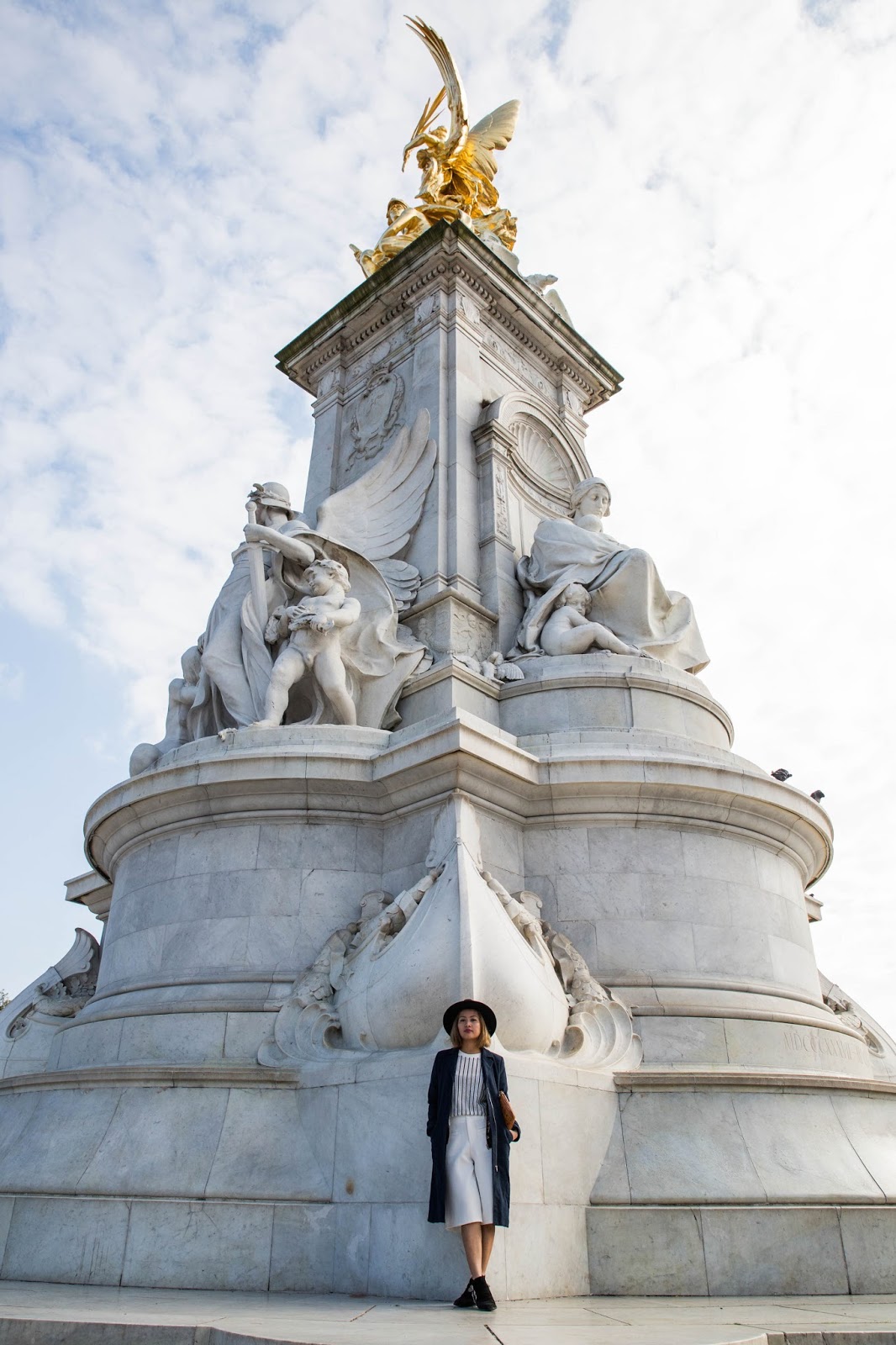 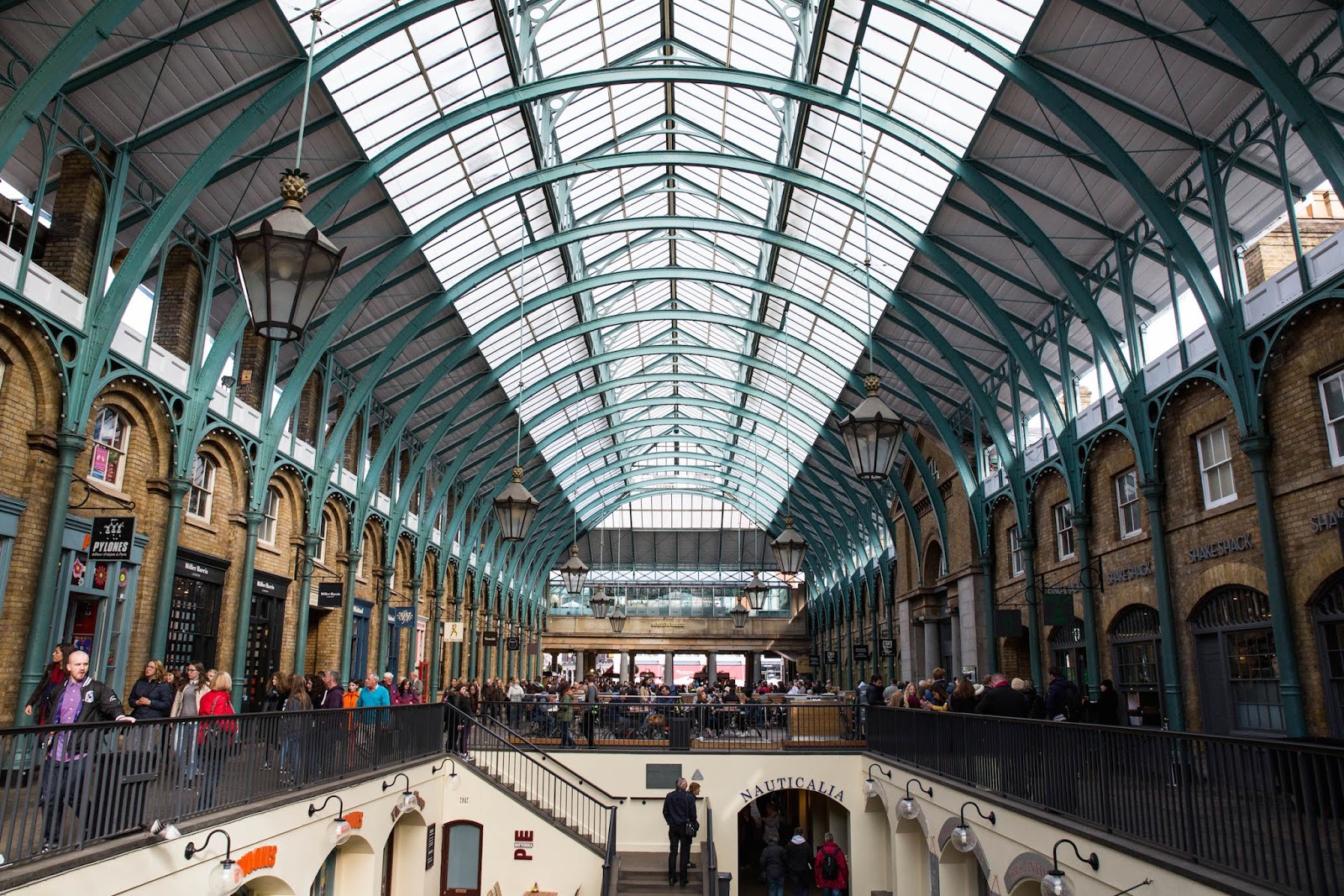 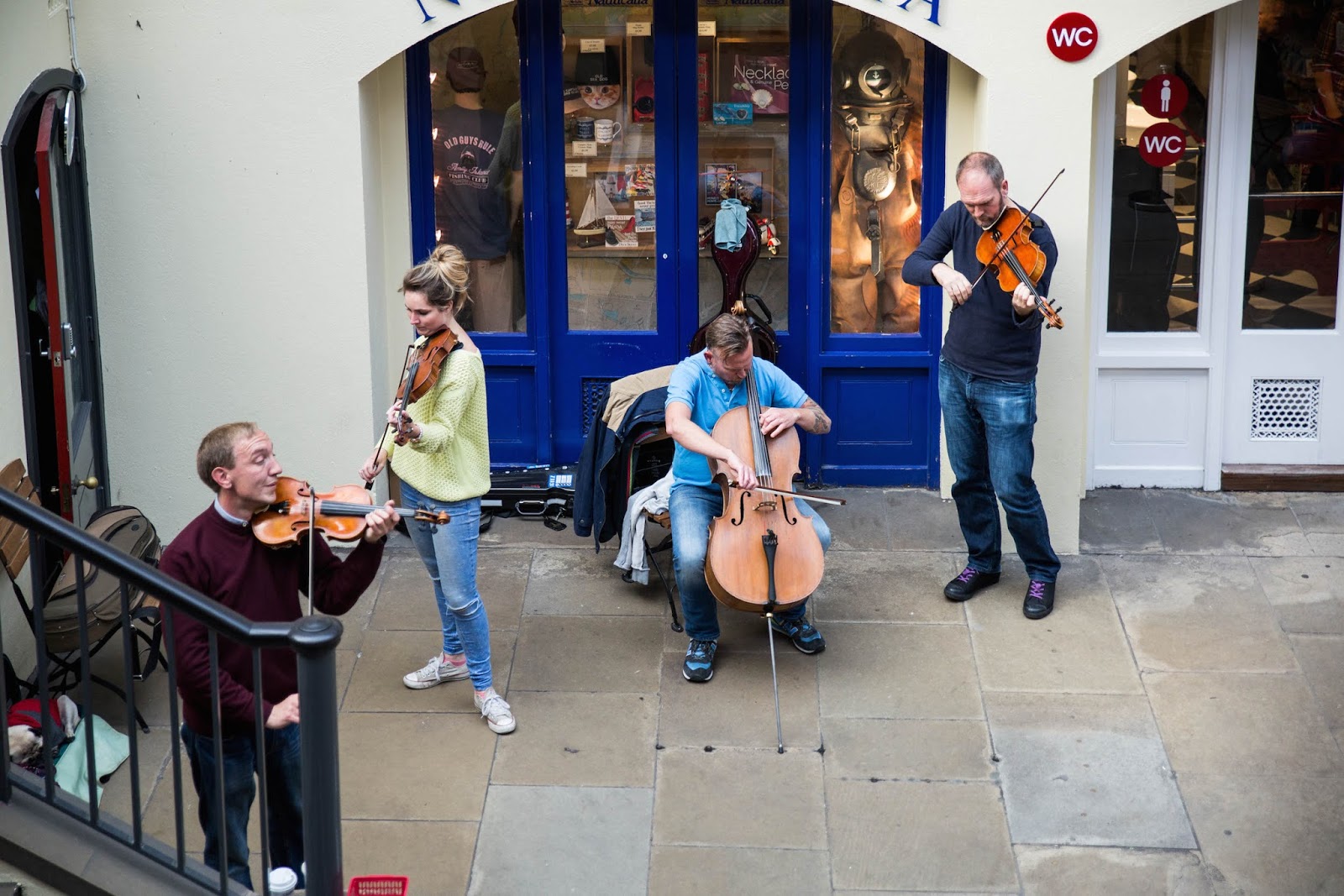 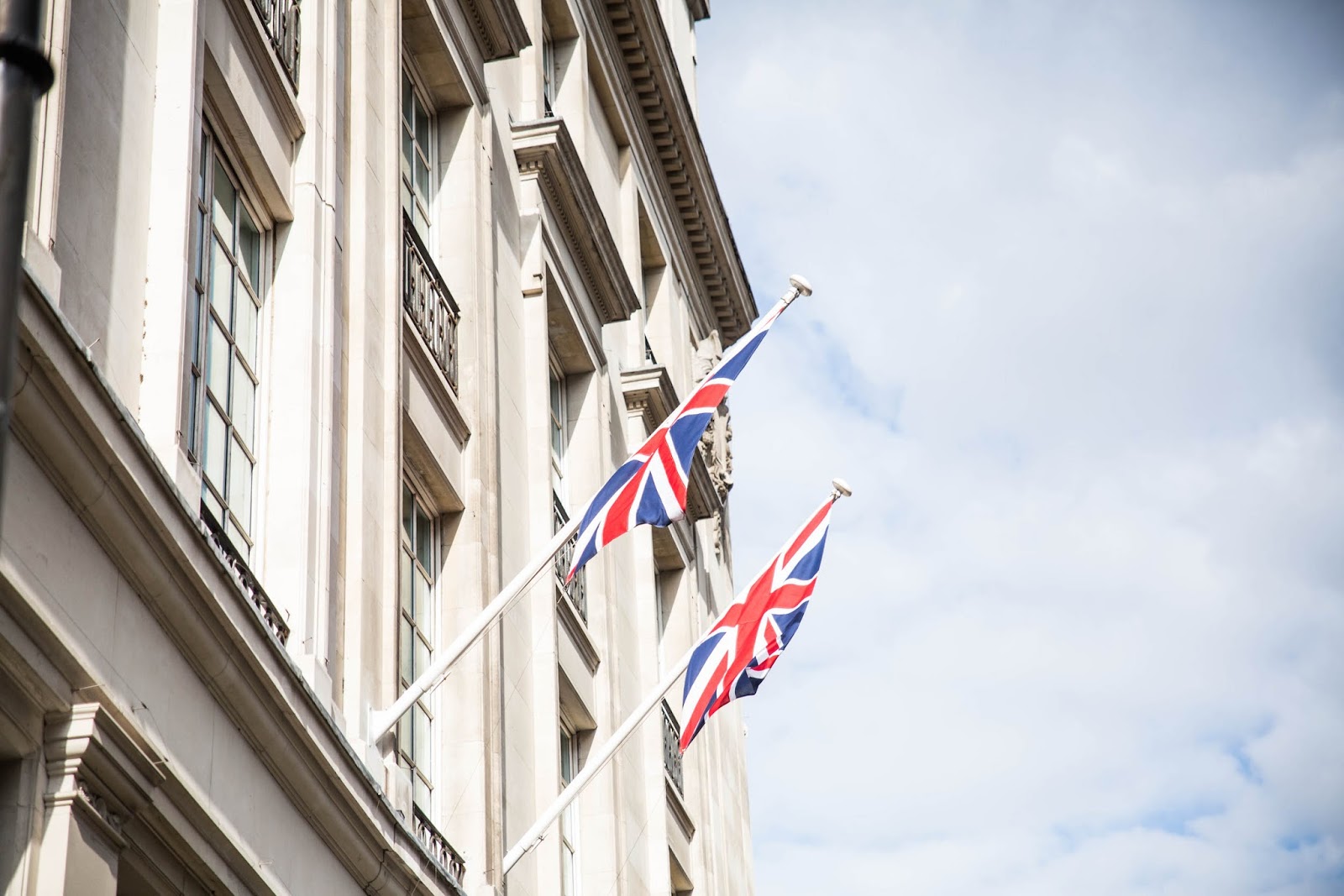 Amongst high-rise buildings stand palaces and castles, and old monuments that have stood the test of time. People from different walks of life walk about together without a care of who they are or where they came from; businessmen, students, street performers, tourists; people of various ethnicity all the same.

Personally I think it's a larger, more elaborate version of Hong Kong, from the subway system to the streets and everything in between. Well at least that's how Penguin and I felt as we explored the city for three days.

Our first day started with a visit to Whitehall and watch the horse guards parade, followed by a stroll along the Mall on the way to visit the Buckingham Palace where we spent a good while taking lots of photos. Then we headed to Trafalgar Square which, to my surprise, was so full of life. There were street performers of music, art, and exhibition in every corner; various people seated on the steps leading up to the National Gallery, eating, chattering. It's just full of energy and for that, I liked it.

Moving on, we went to Covent Garden but along the way, stopped for lunch at Spreads, of course with Penguin having Fish & Chips the first chance he got. Finally after Covent Garden, we headed for the famous Oxford Street to canvas on shops we might go to for our shopping which we'd planned on doing during our third day so I'll have more details on that later. For now, I leave you with this set of photos which were taken during the day as mentioned.