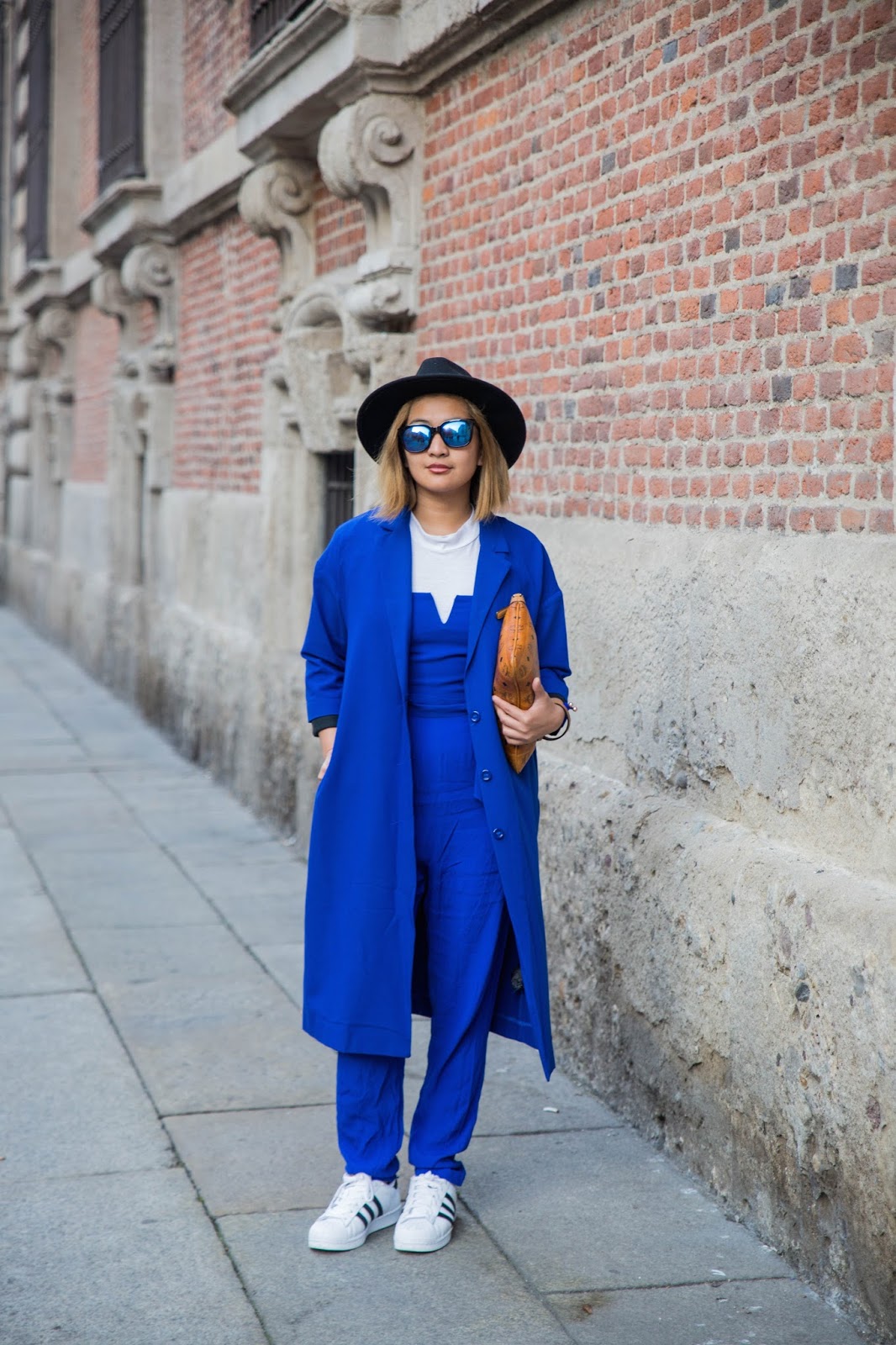 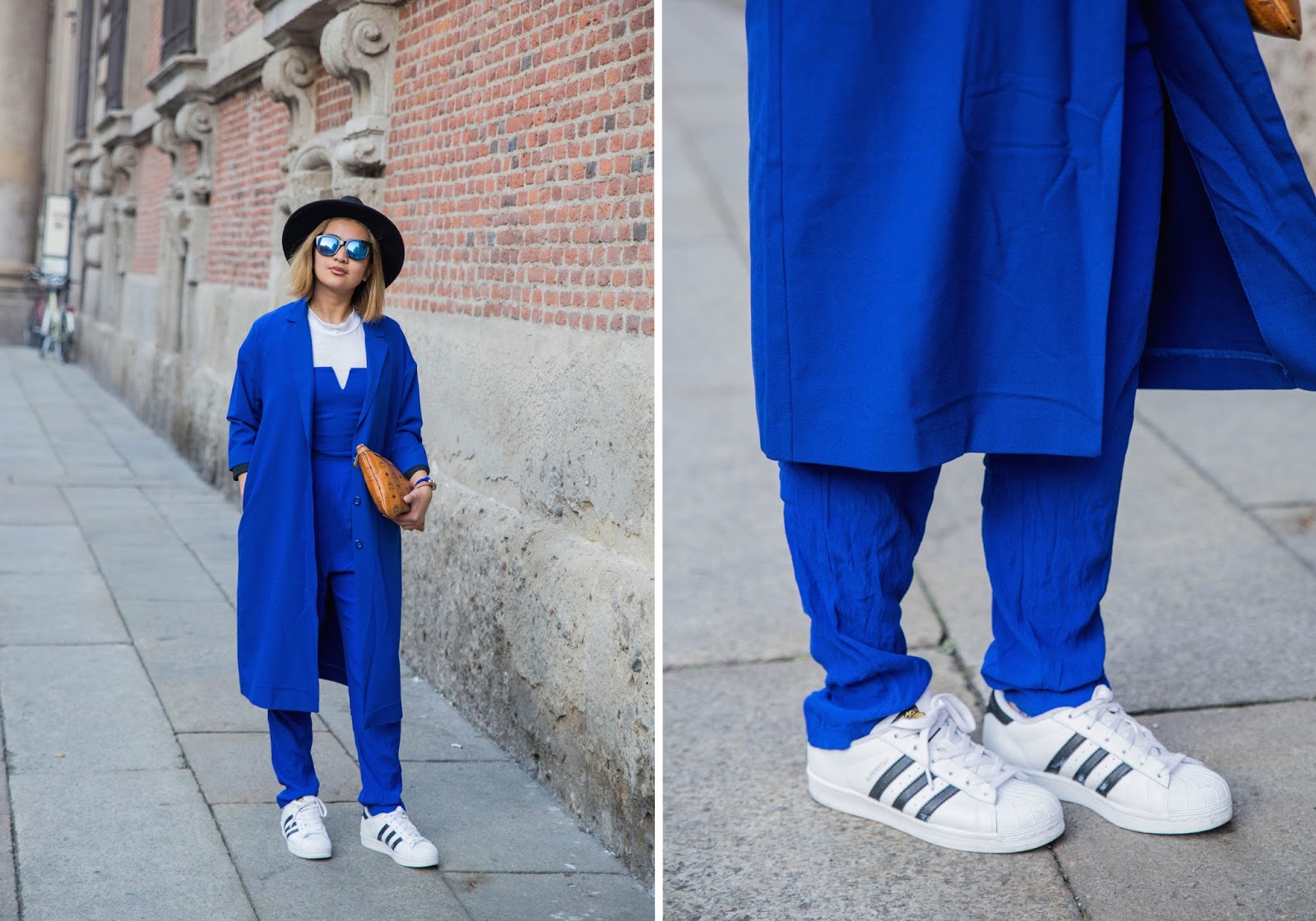 Hey, hey! A very belated Happy New Year! Hope you're all having an amazing start of the year so far. Don't fret, I have not forgotten that I have a blog... at least not yet. I'm just having the busiest time coordinating an event here in Manila that I rarely ever have time to do other things such as blogging.  I haven't been vocal about my job because it's a love/hate relationship; I can't decide whether I actually hate it more than I love the perks or the other way around. But either way, now that all my efforts on this project are paying off and so far third day into this week-long event, it's been running pretty smoothly, I can honestly say that I'm starting to learn the concept of fun yet again. 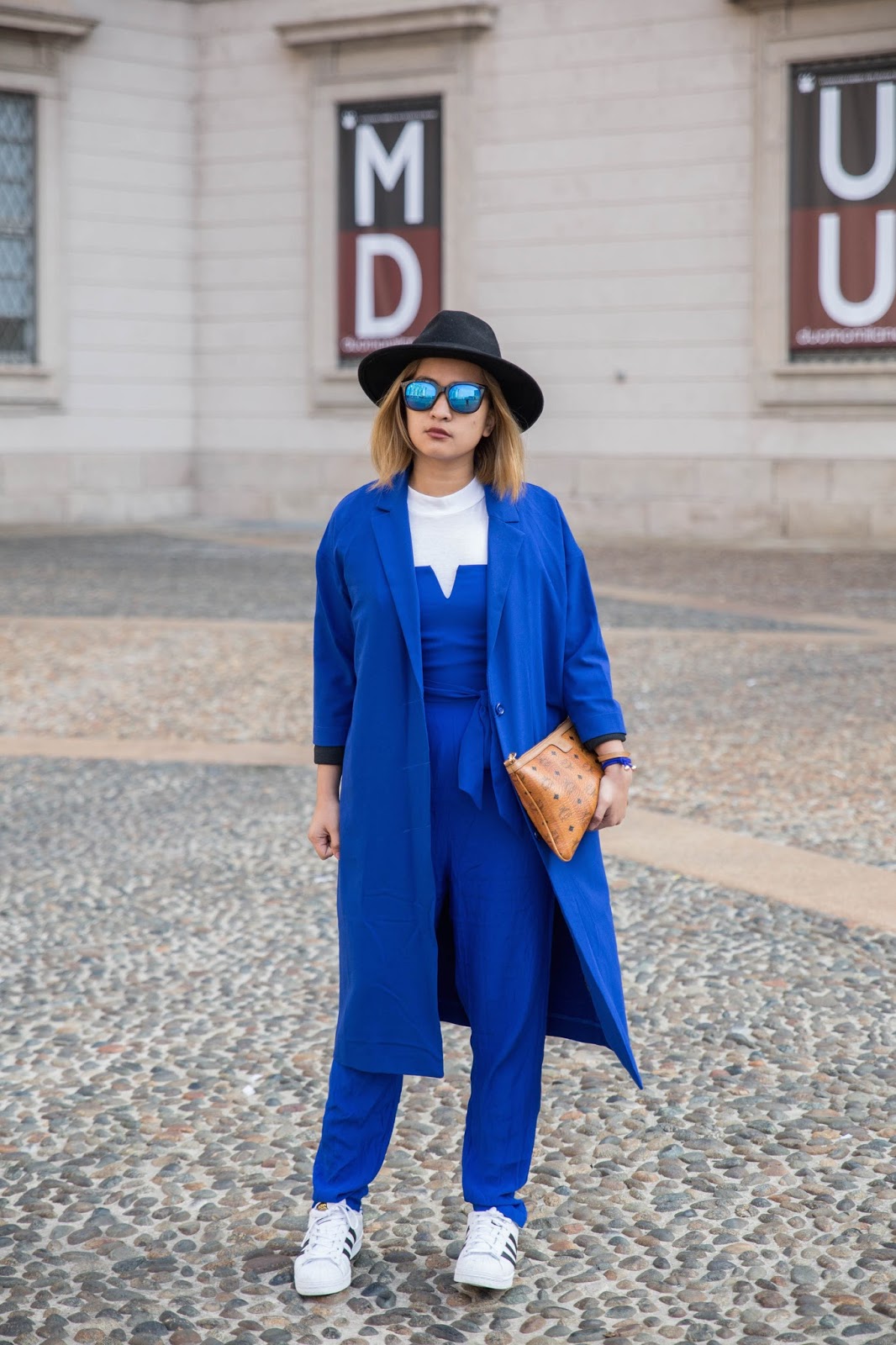 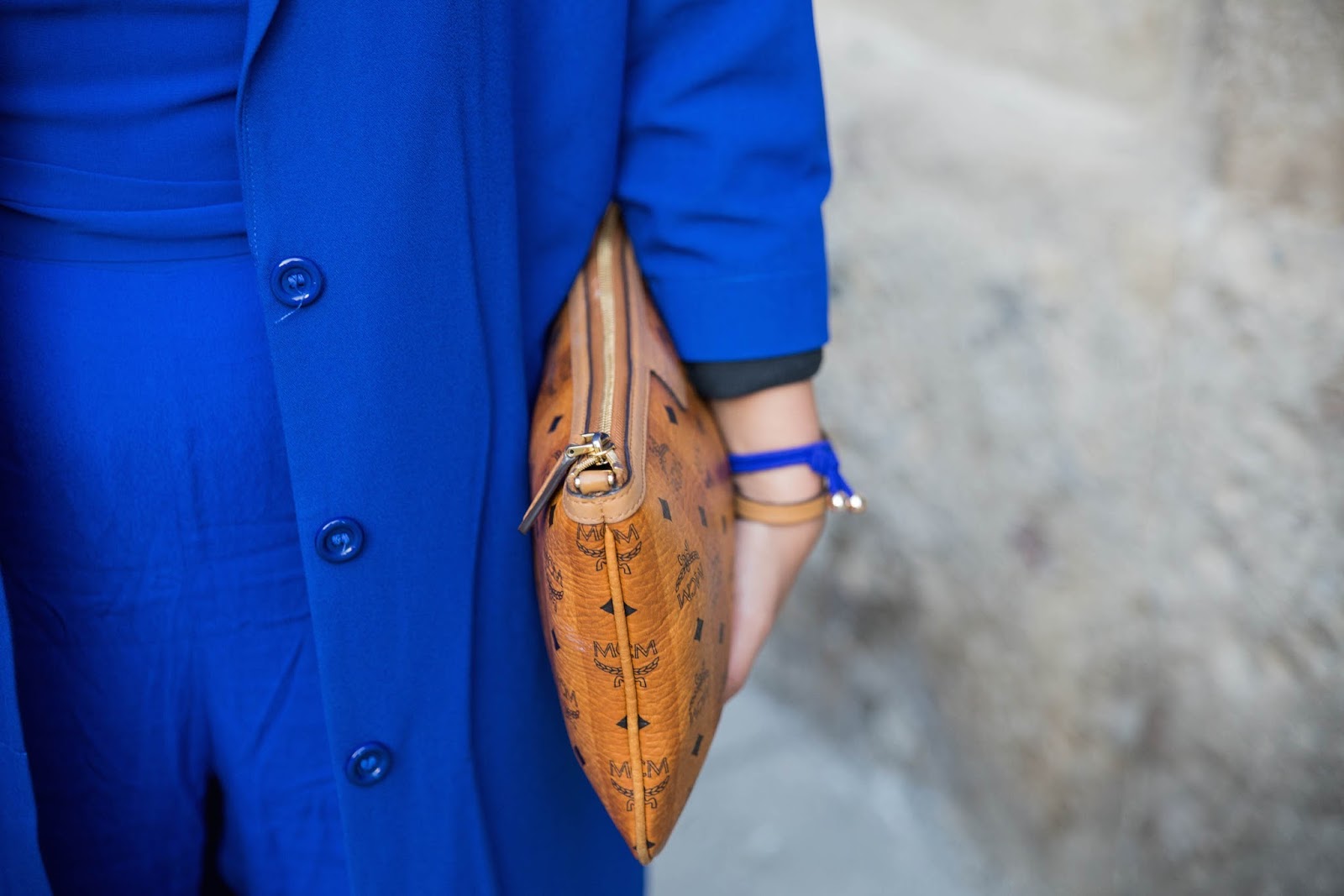 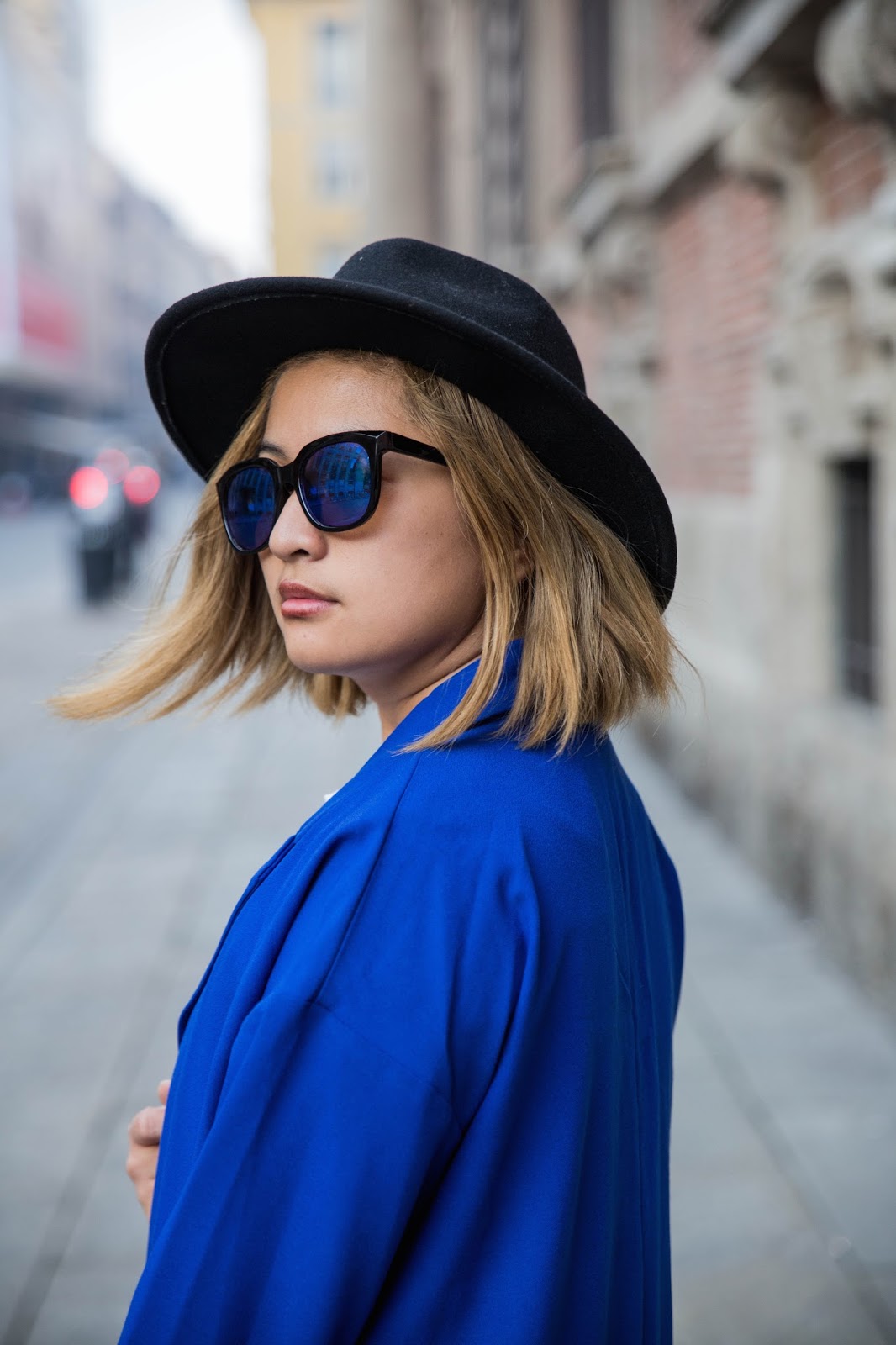 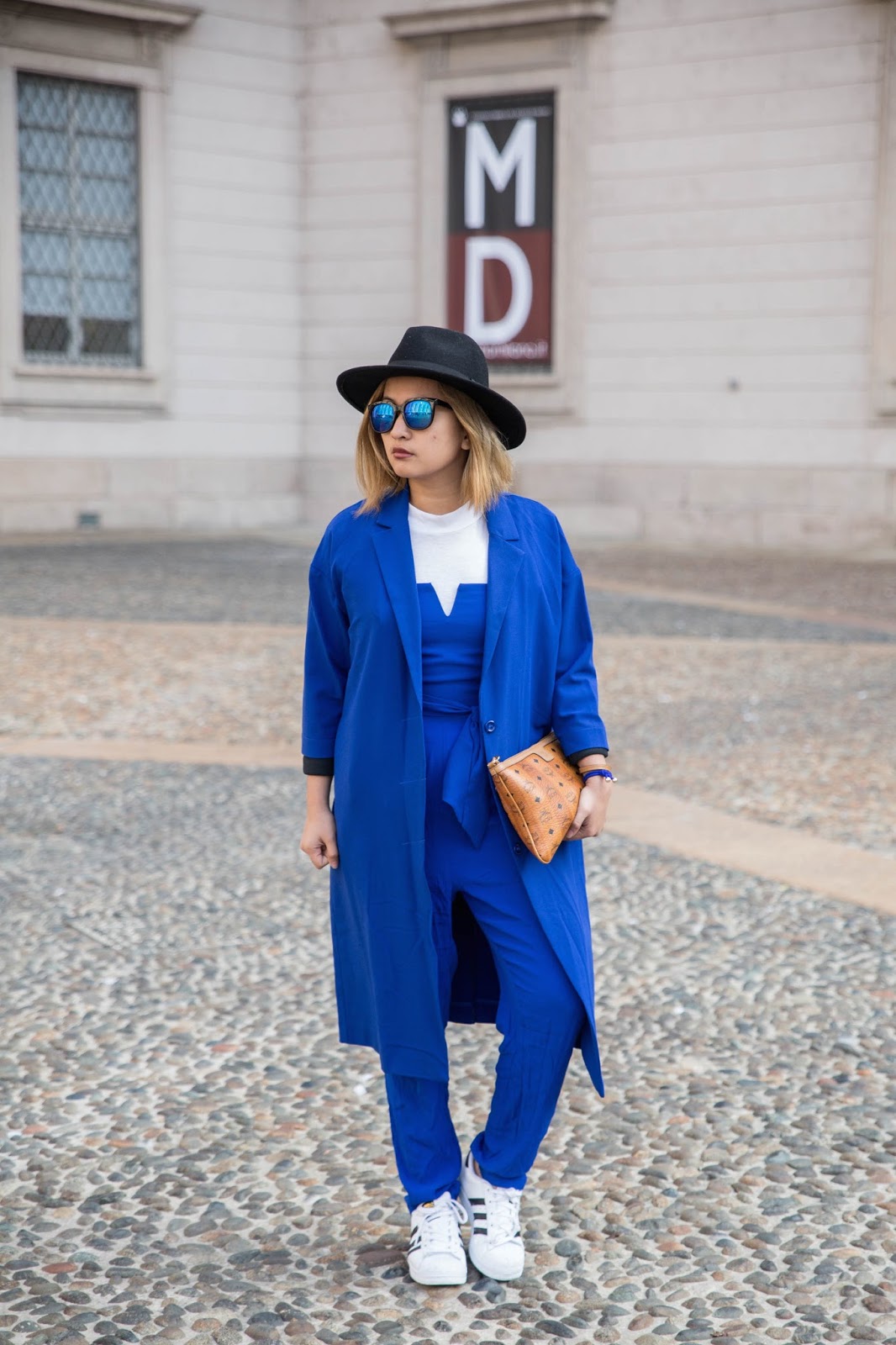 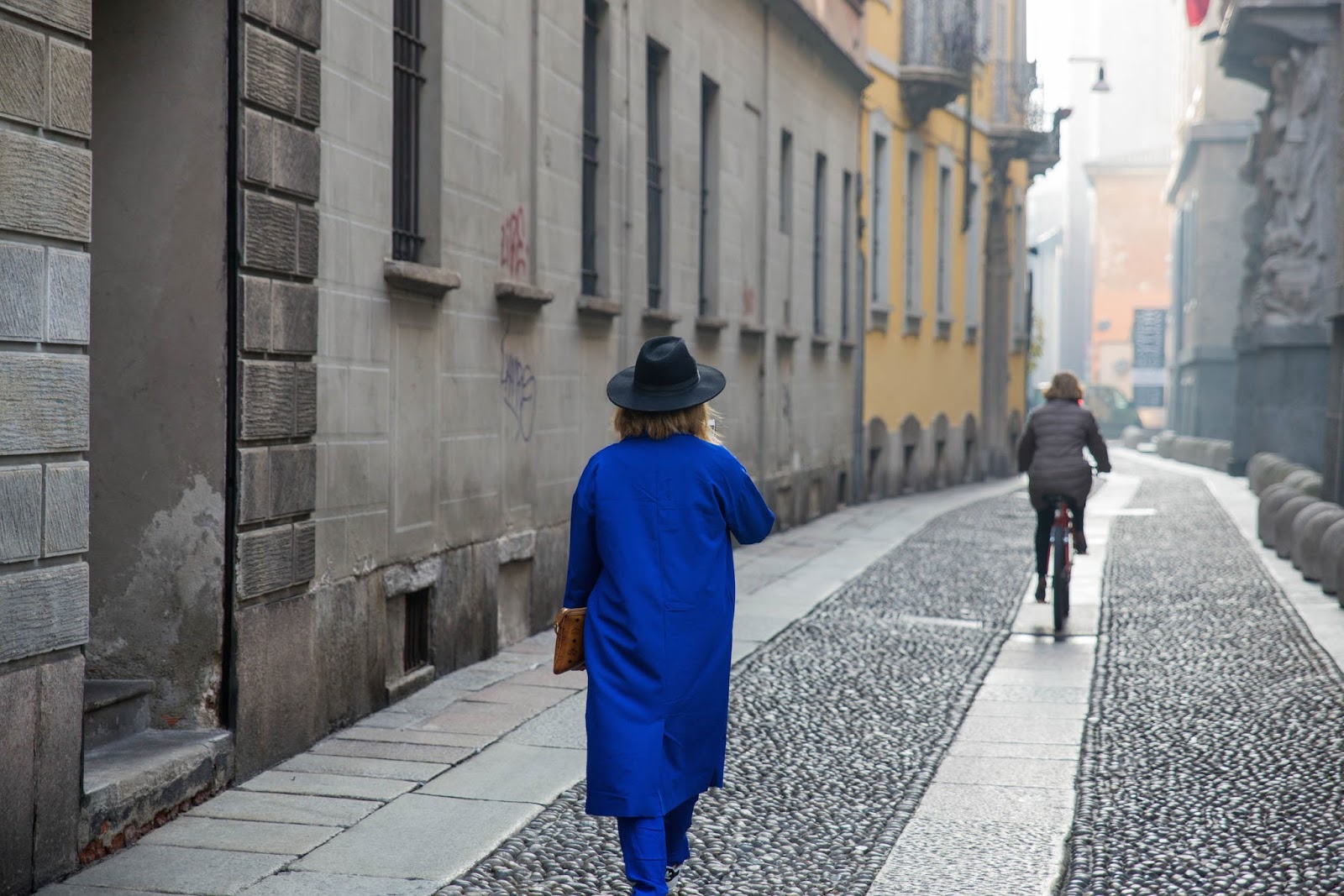 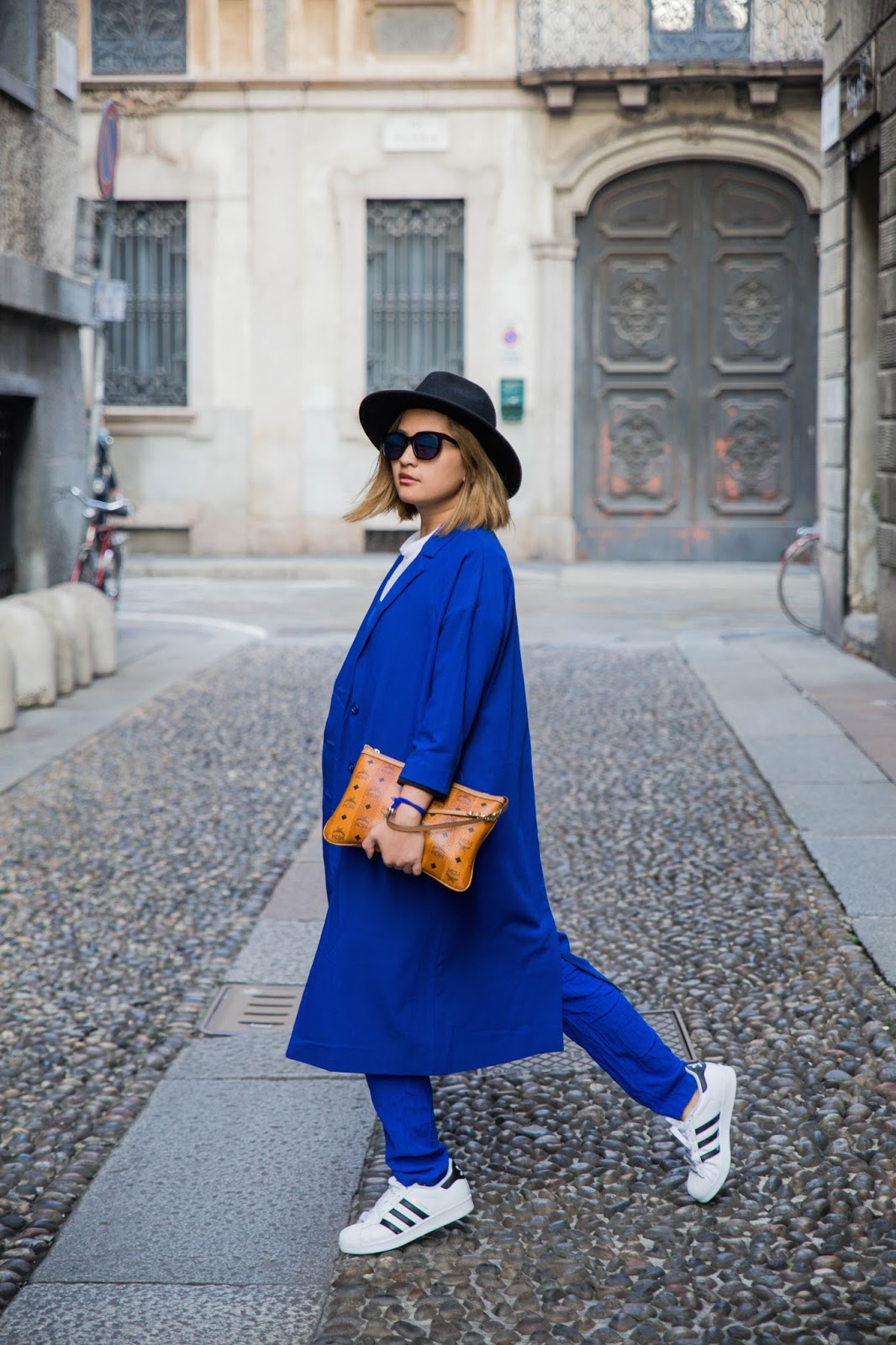 Now, I'm officially back and logging in my first entry for 2016 - an outfit backlog taken on the streets of Milan. I don't know why but for some reason all I had in mind was Milan Fashion Week. Of course when we went there, MFW was long done. But I couldn't help but dress up in the way I would if I were really headed to one of the shows and hoping to catch the attention of streetstyle photographers. I guess being in a fashion capital makes me more adventurous in a way. Capiche?

Anyhow, talk to you again soon!