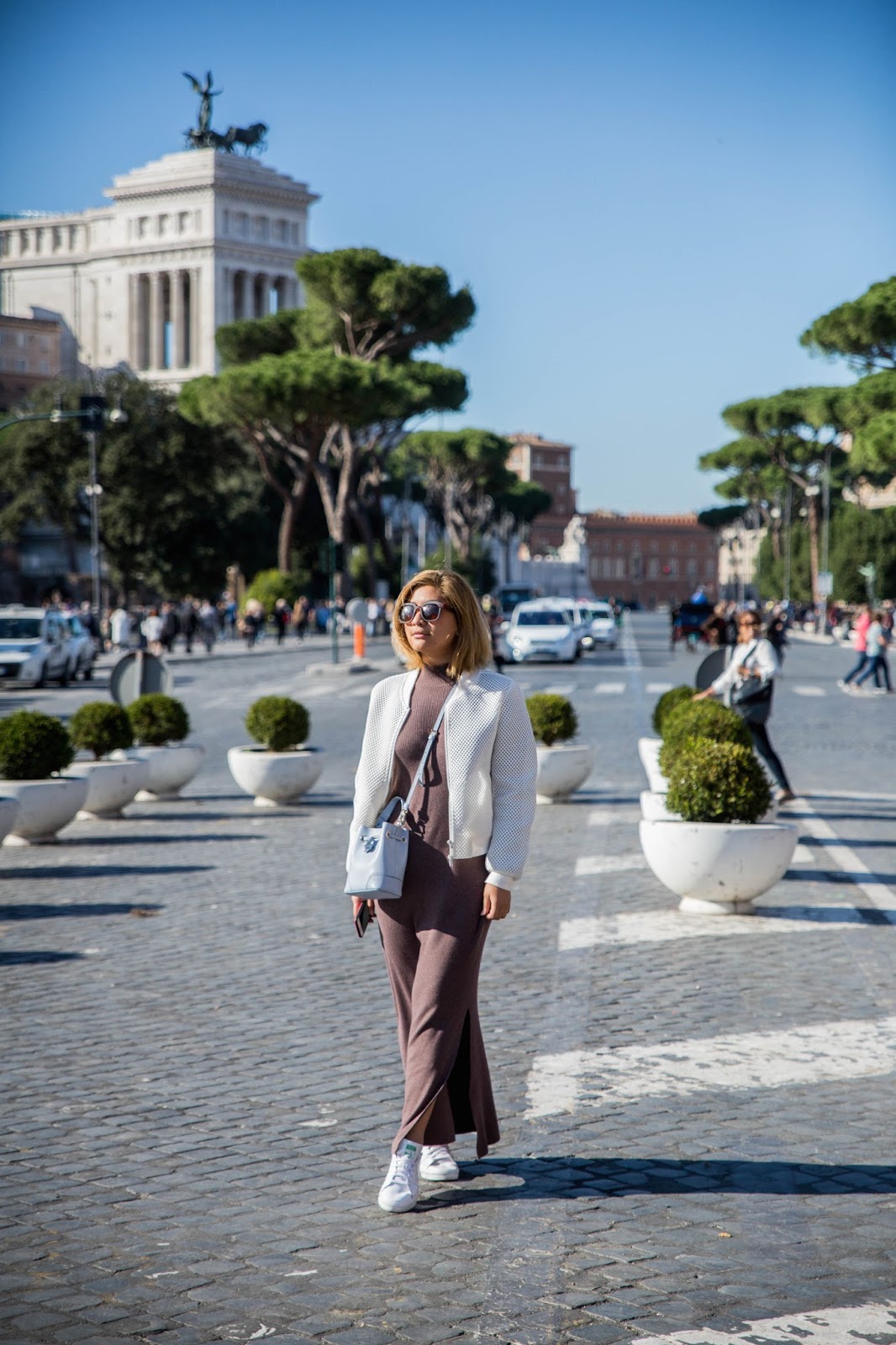 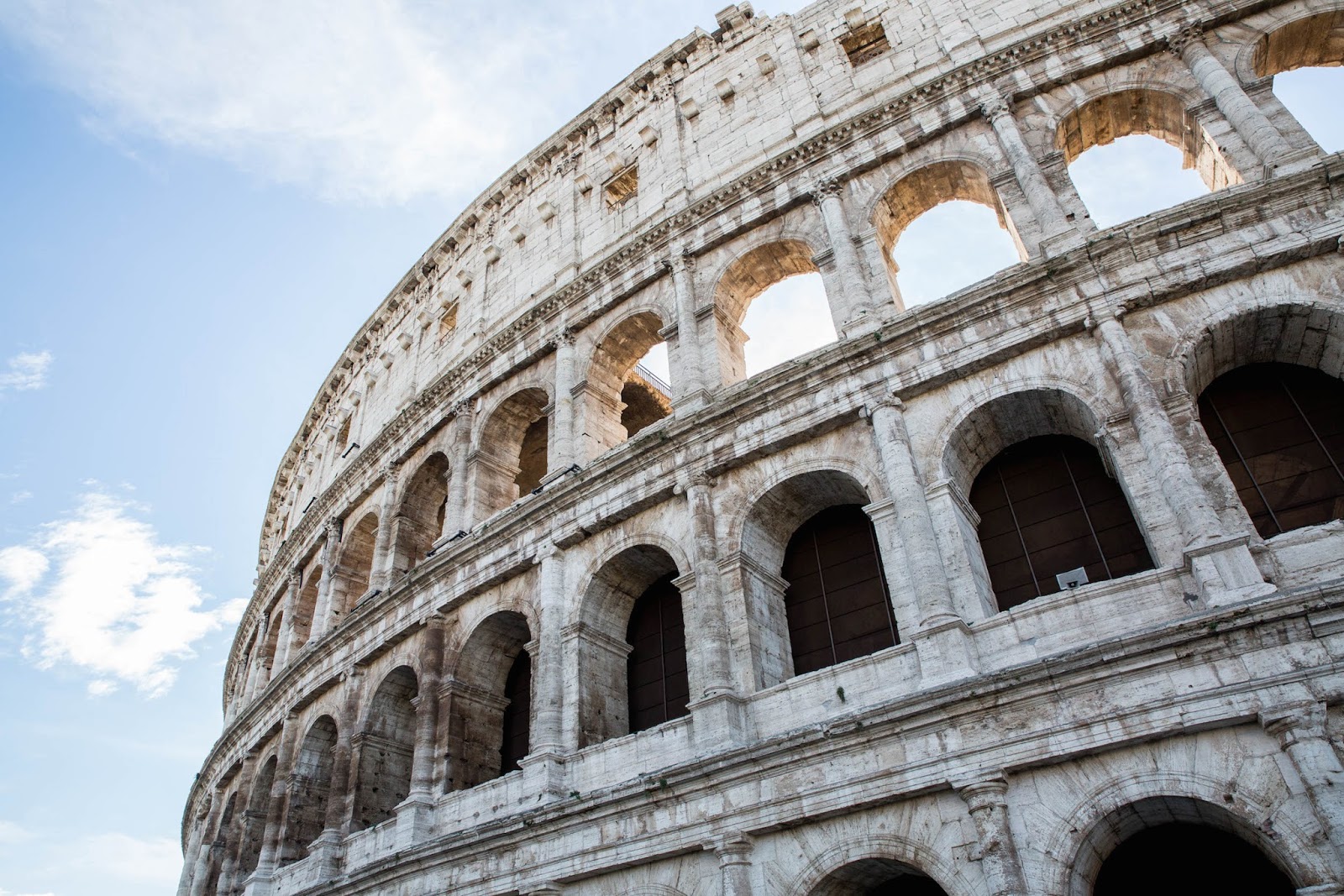 I always argue that Rome should be a country on its own and not just a part of Italy. How can I not? The ancient Romans made such a big impact in human history from their modern inventions and the architectures they did way ahead of their time, to their practices and beliefs that existed or still exist not just in Italy but extends to other parts of Europe. I mean, it wasn't called an empire for nothing back then so I'm bemused to the fact that right now, it is only considered a city in Italy. 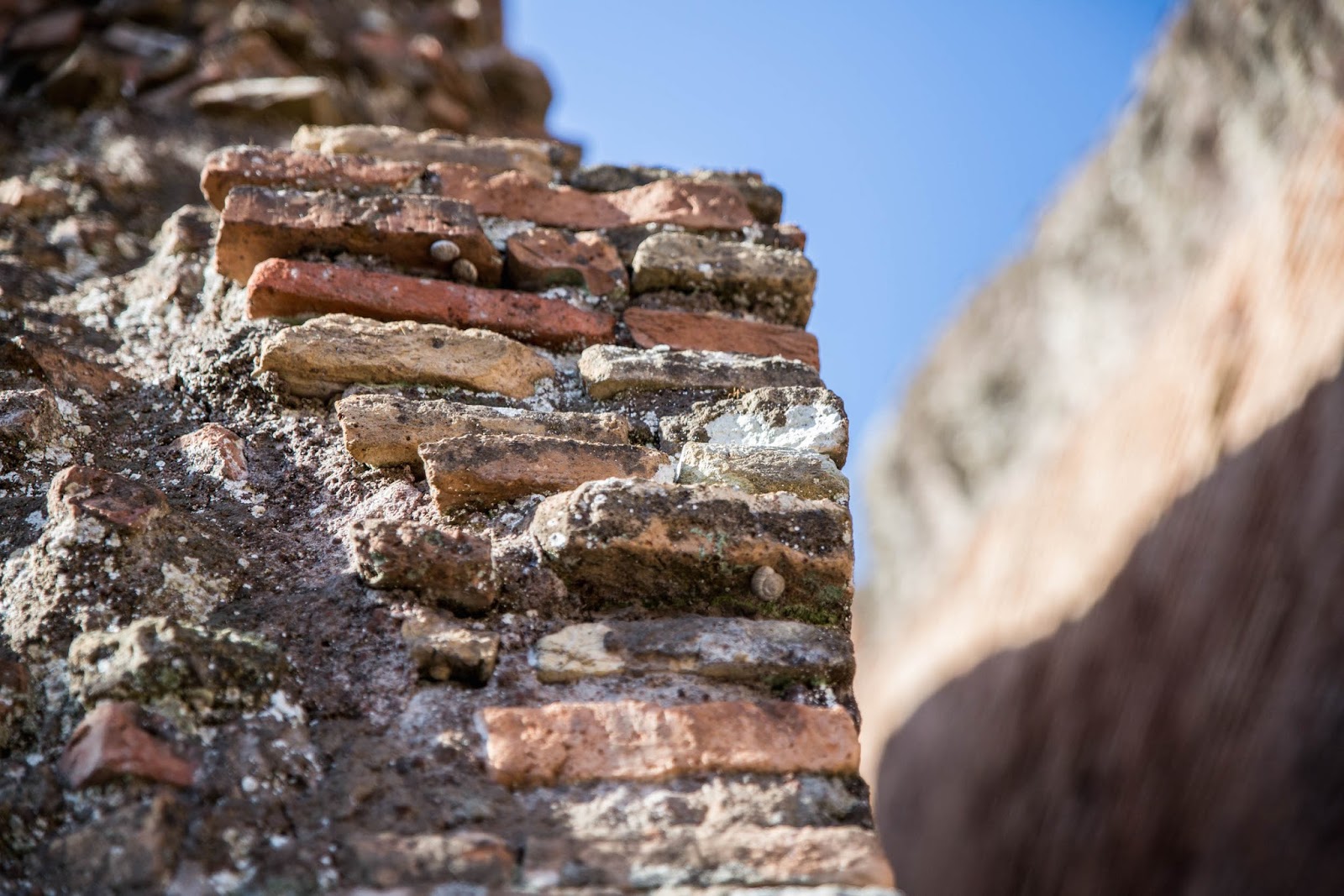 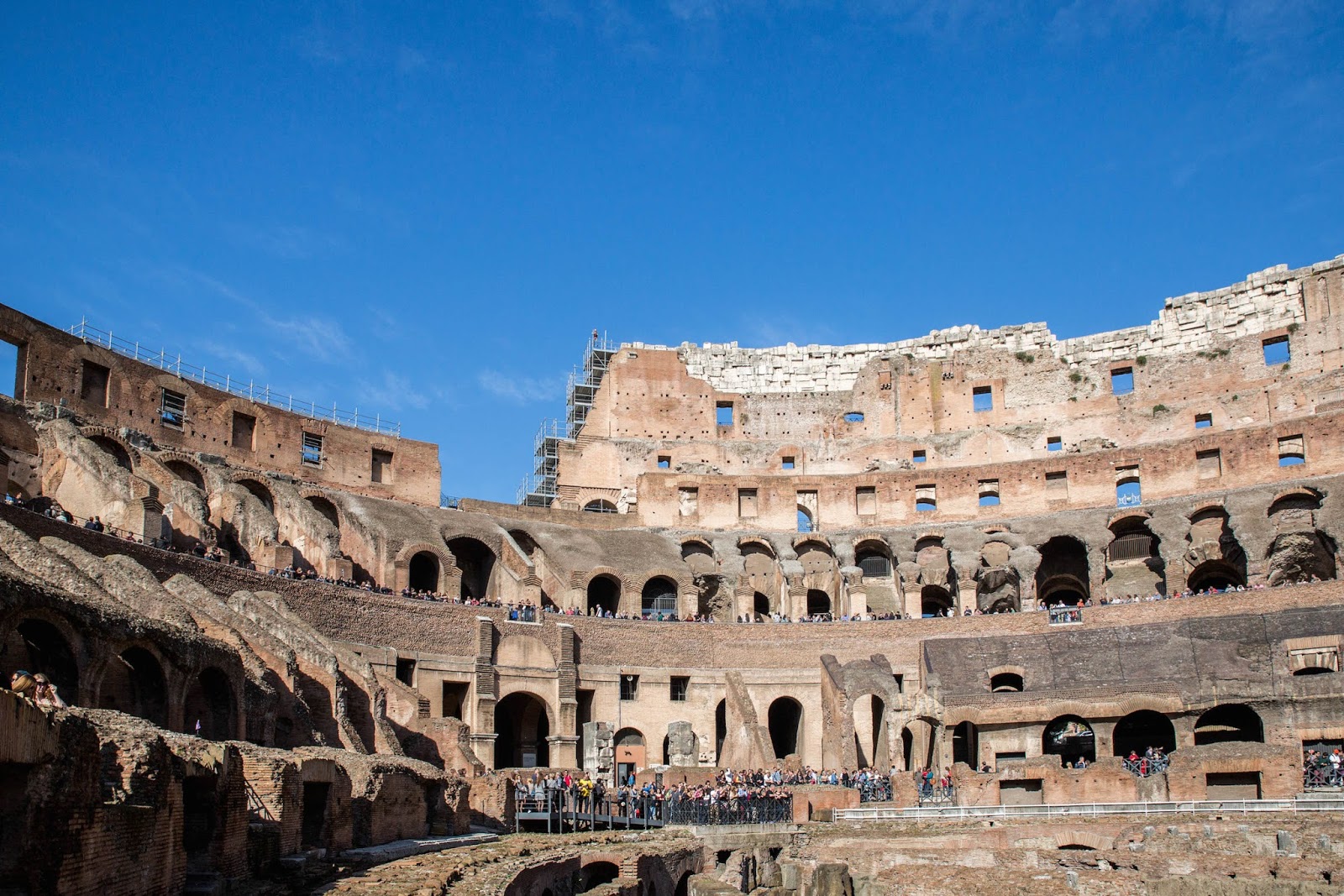 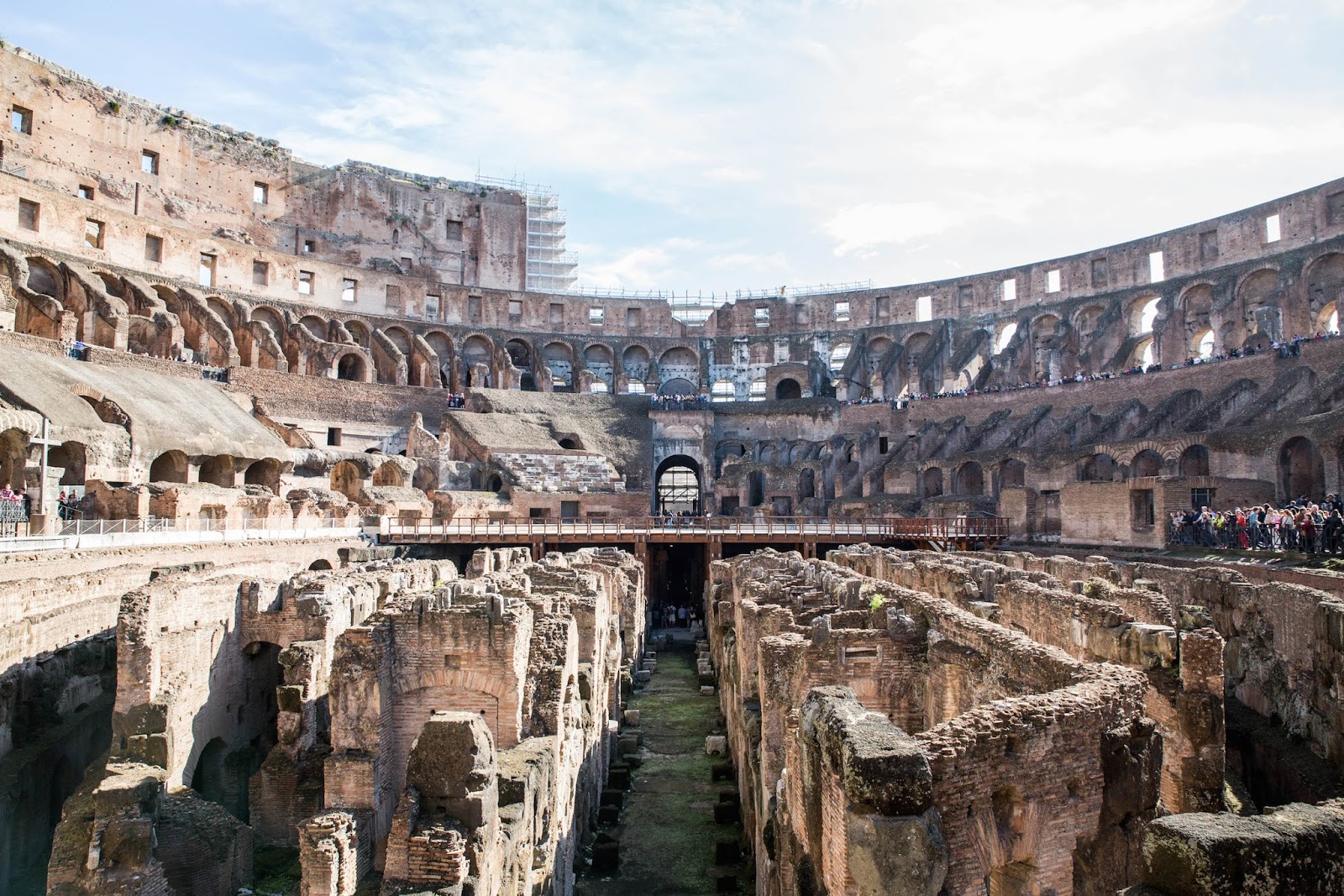 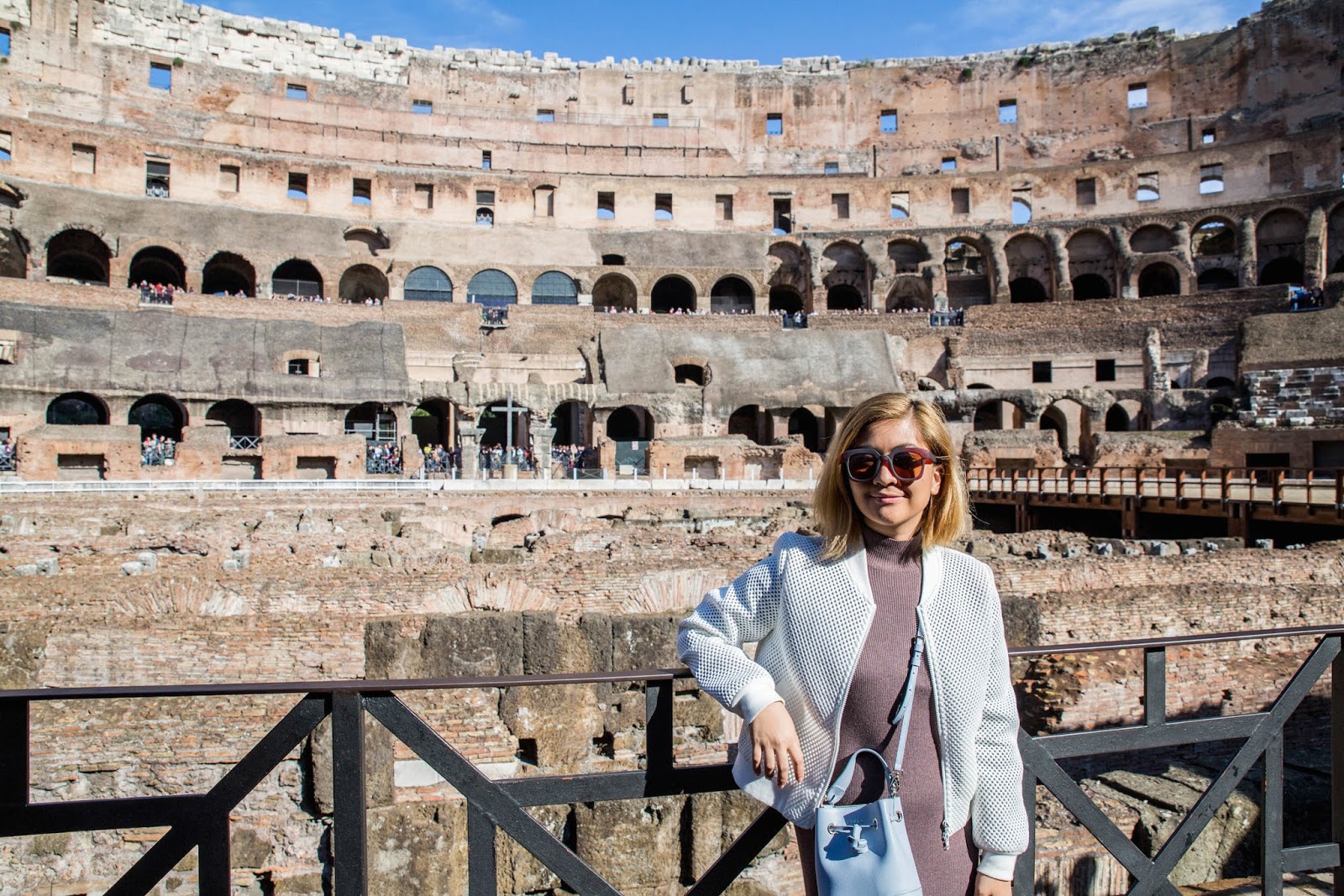 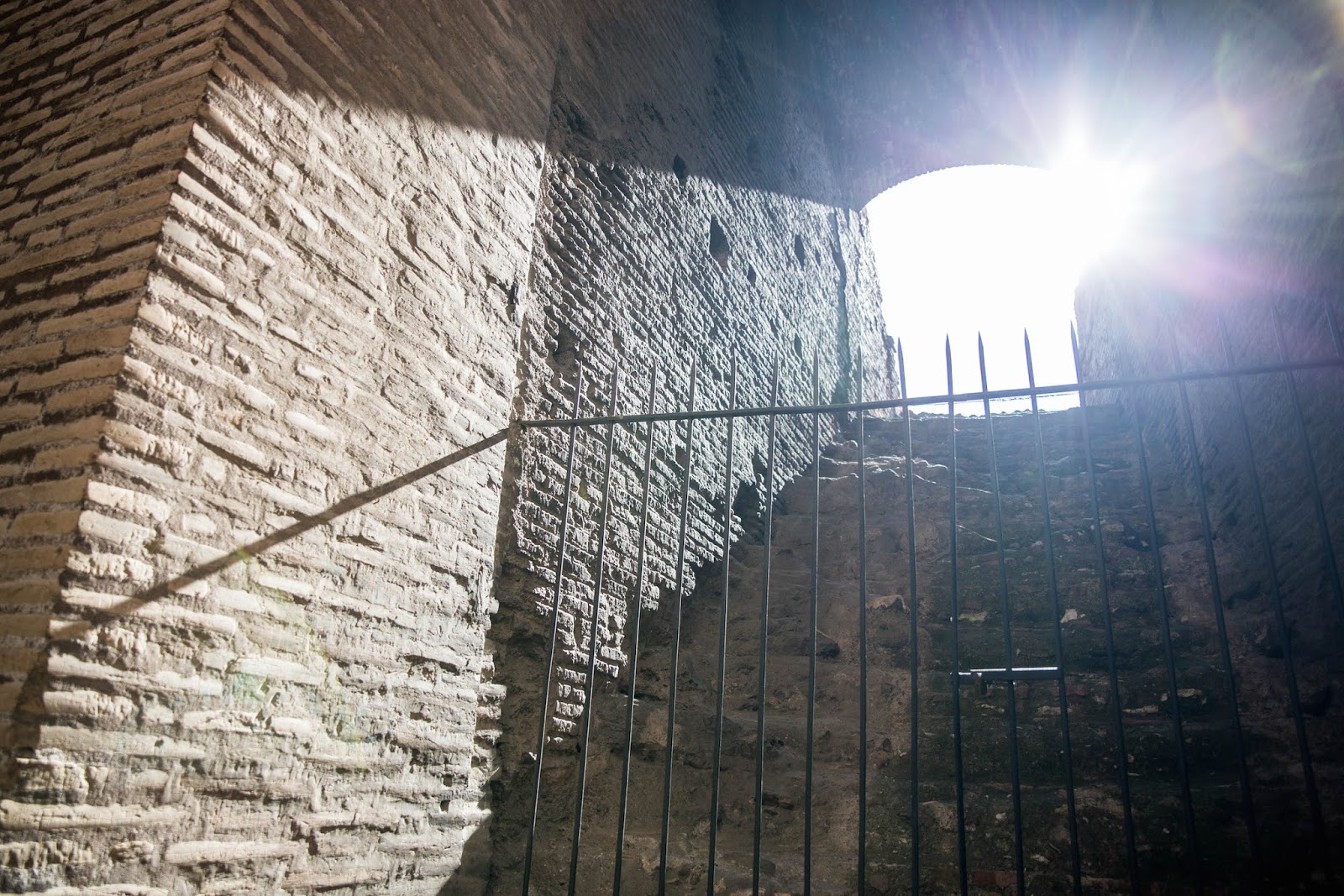 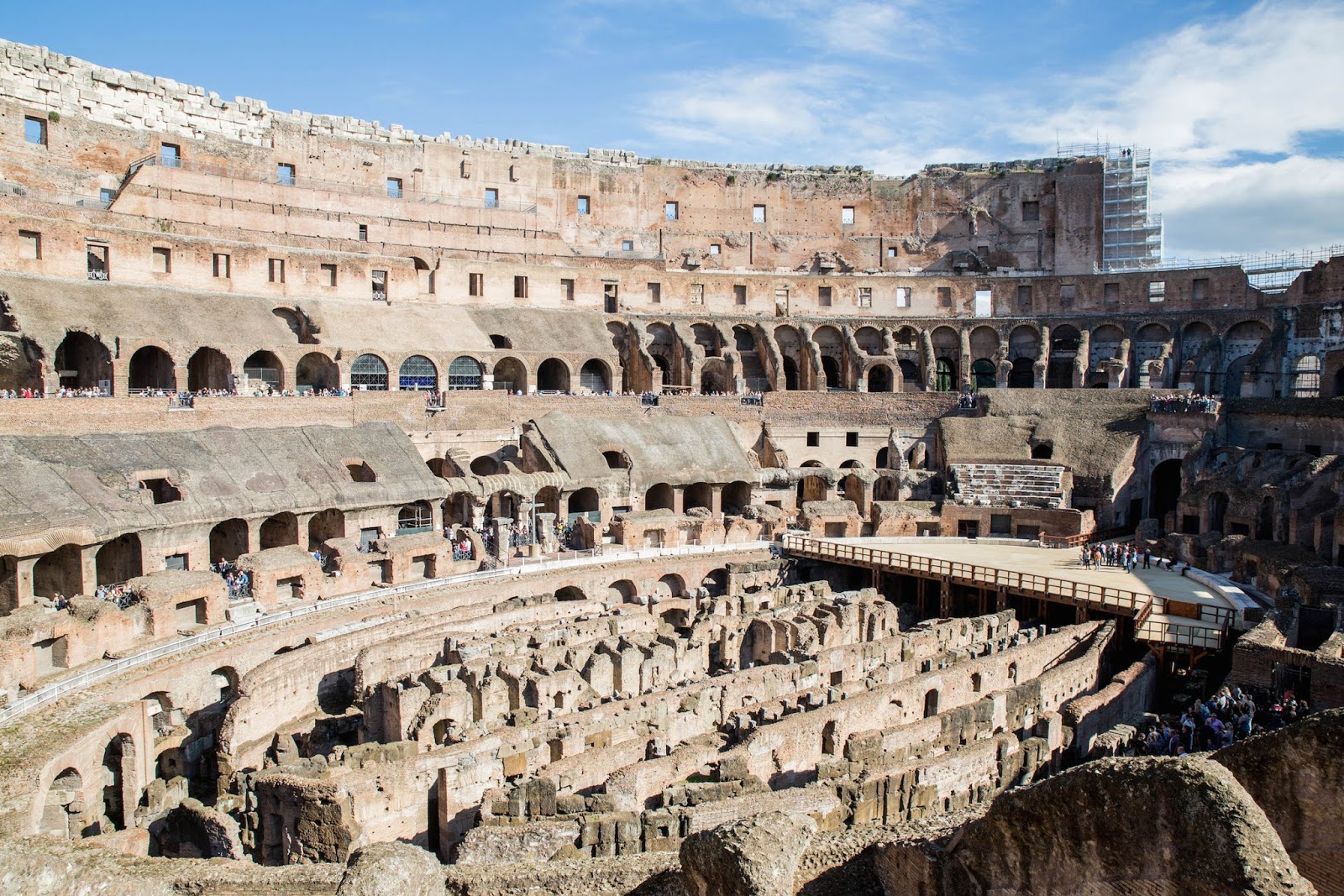 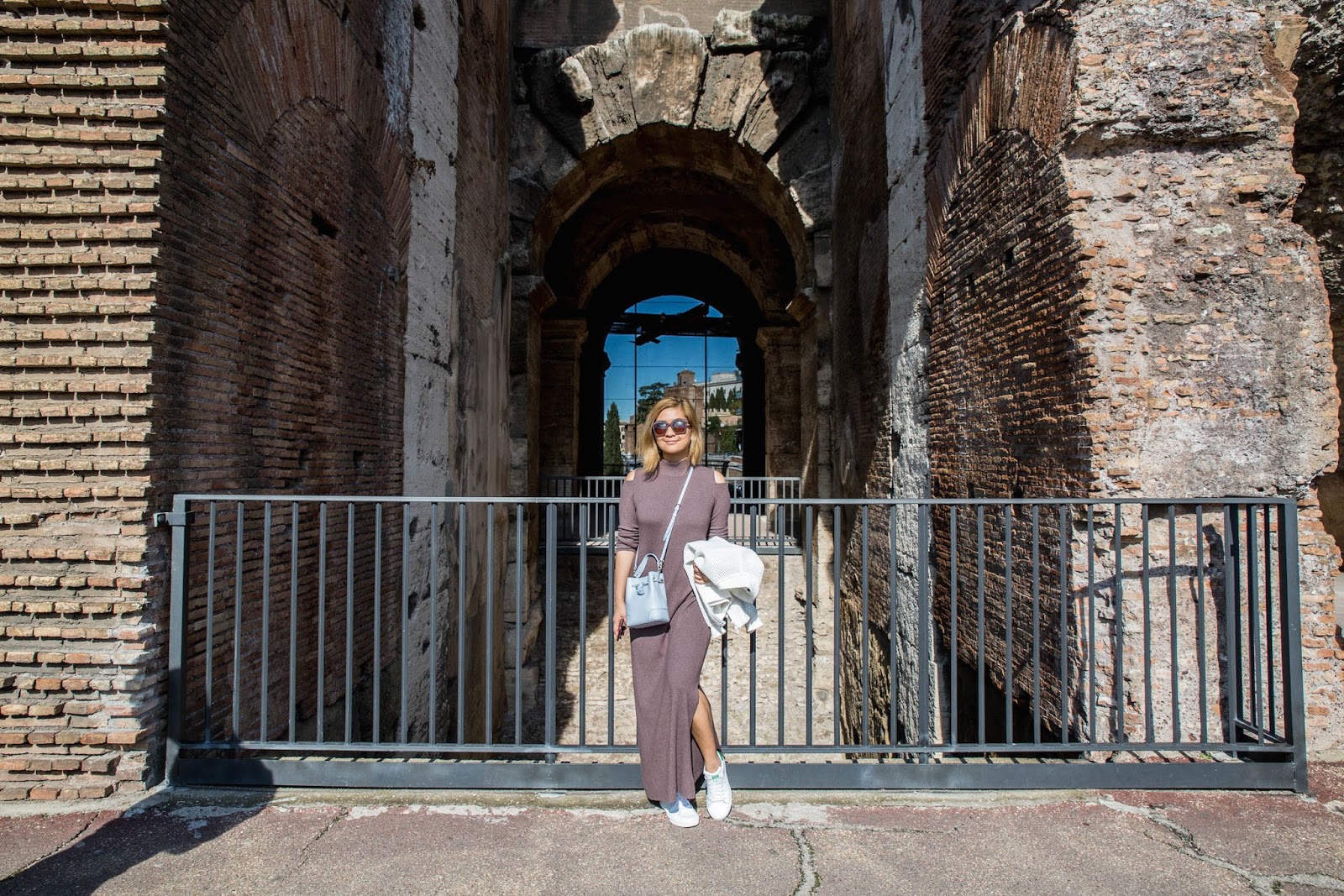 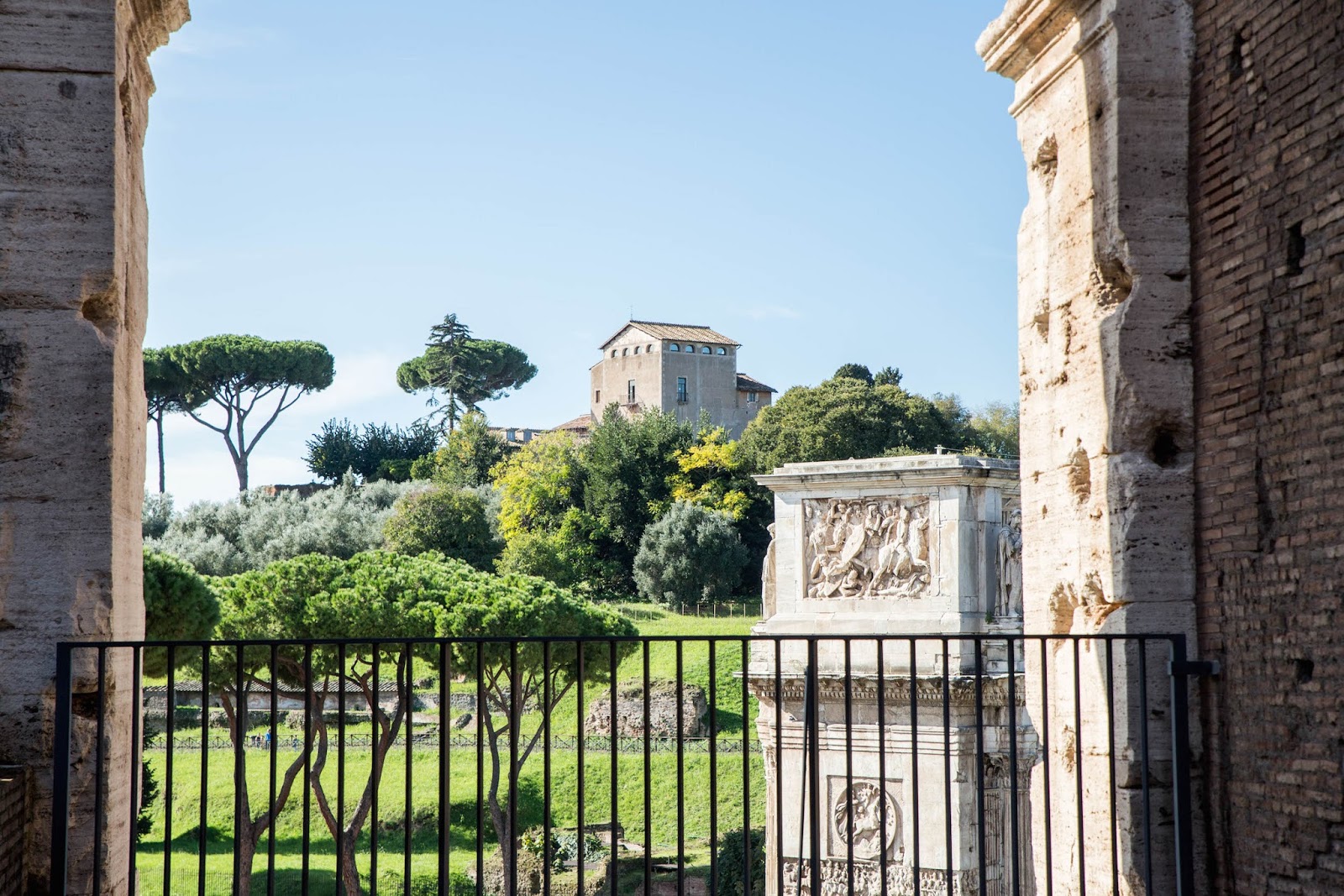 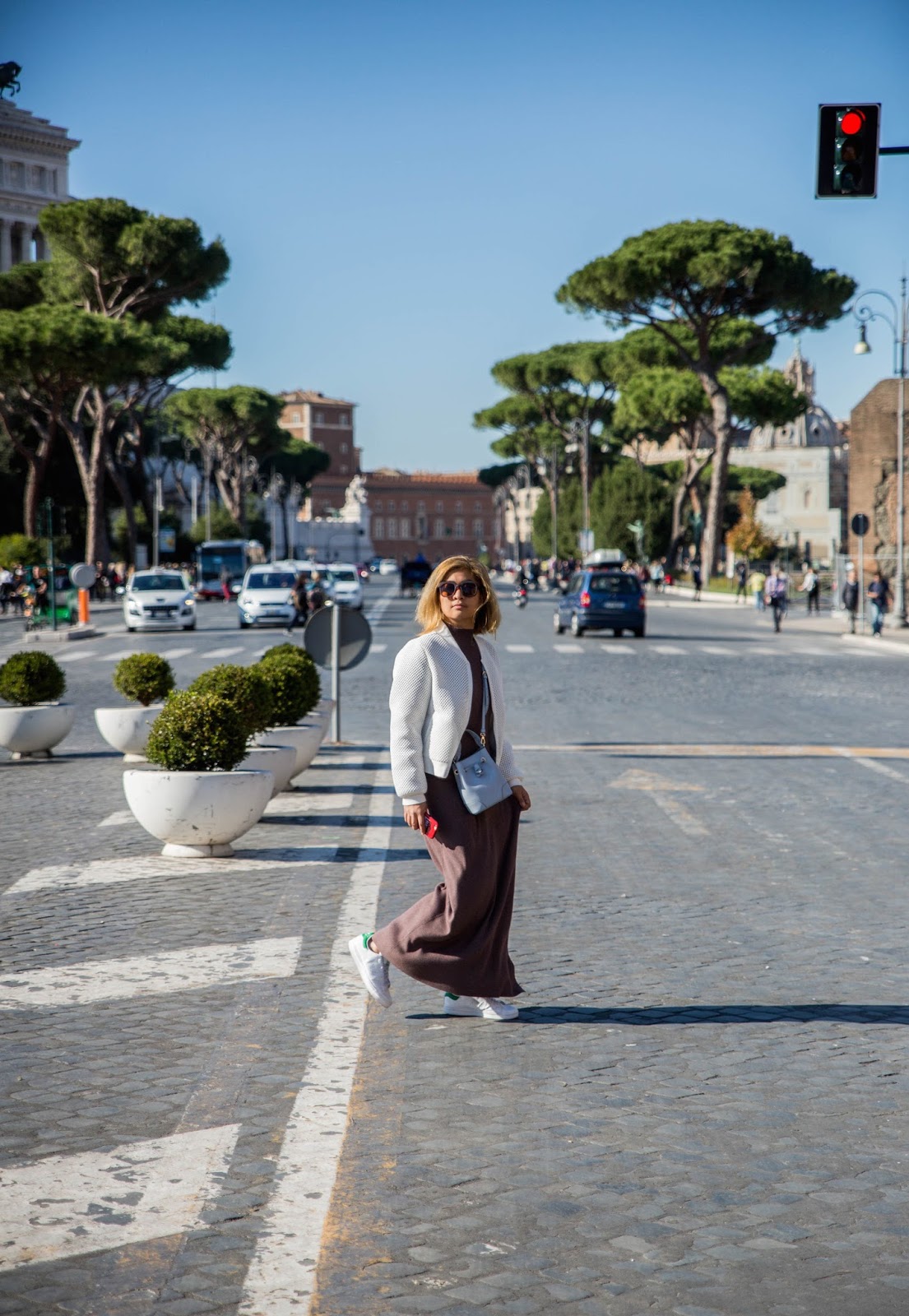 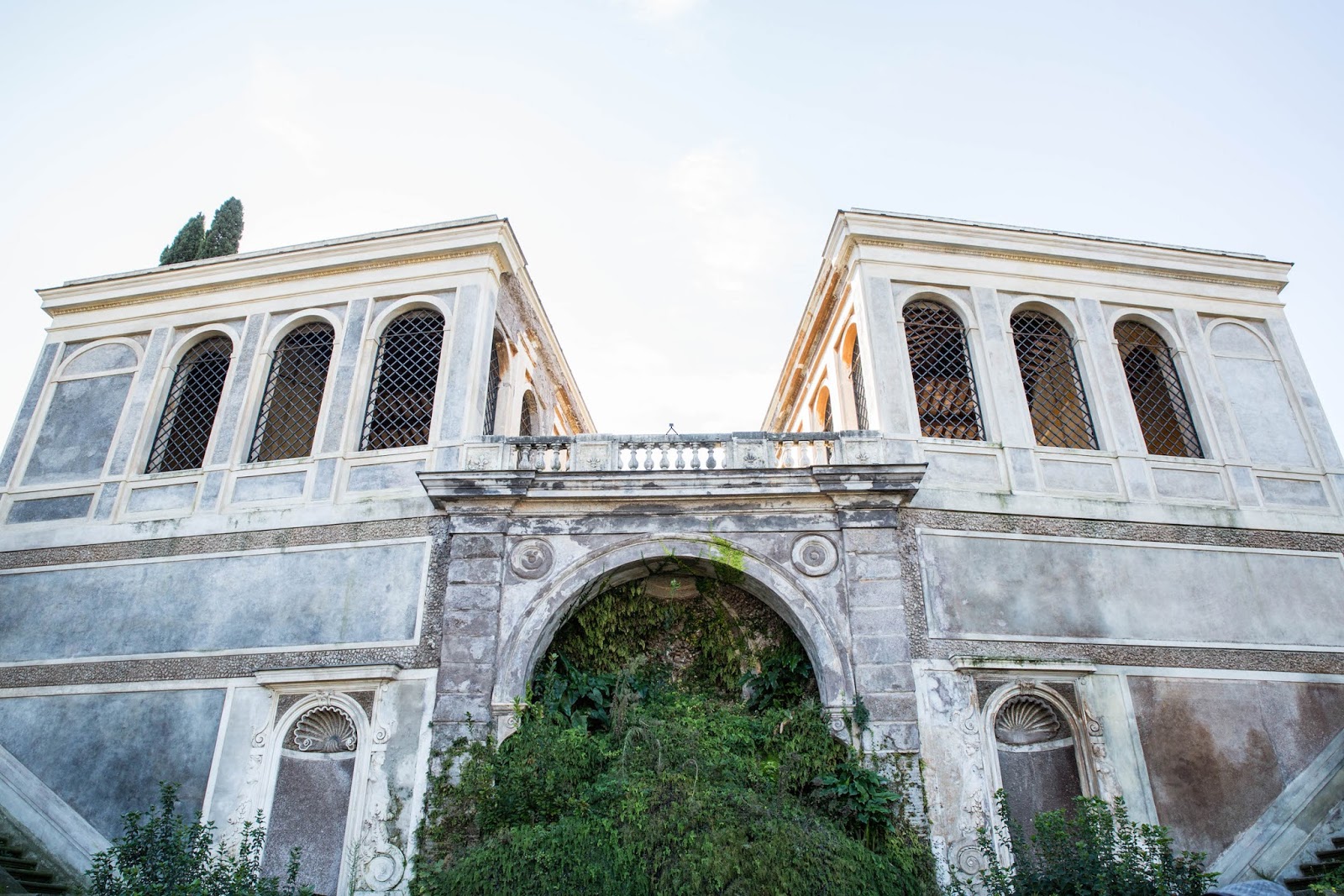 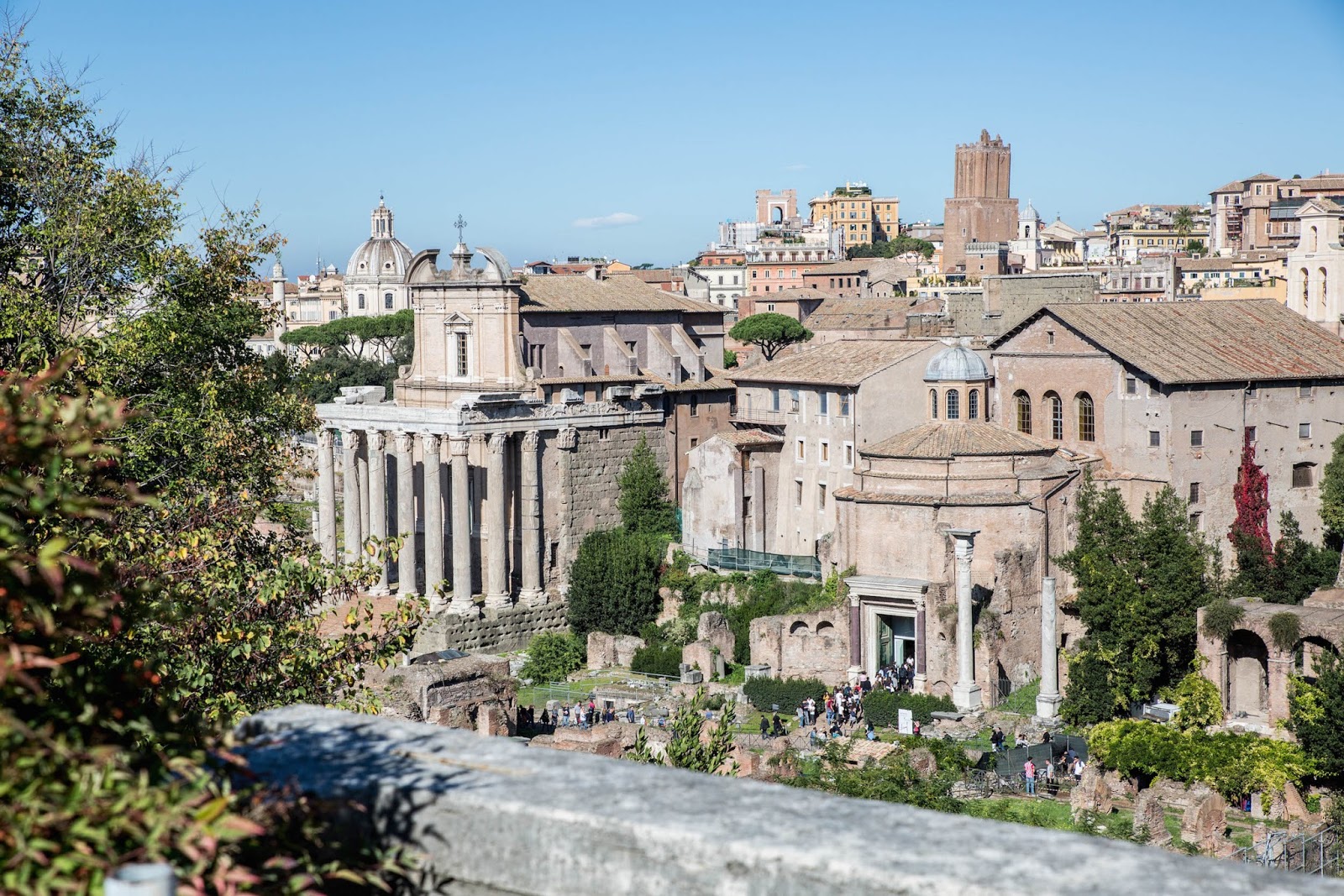 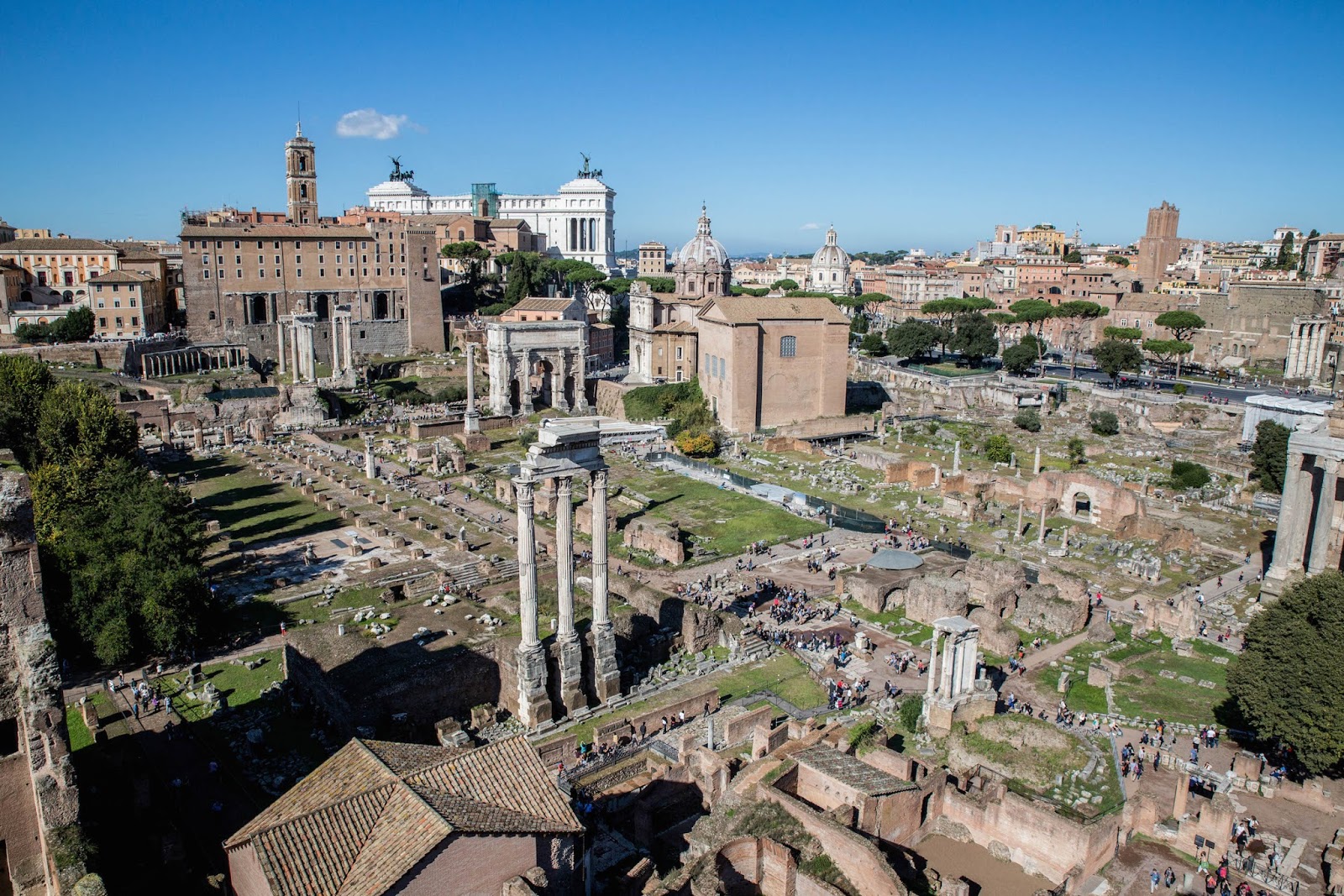 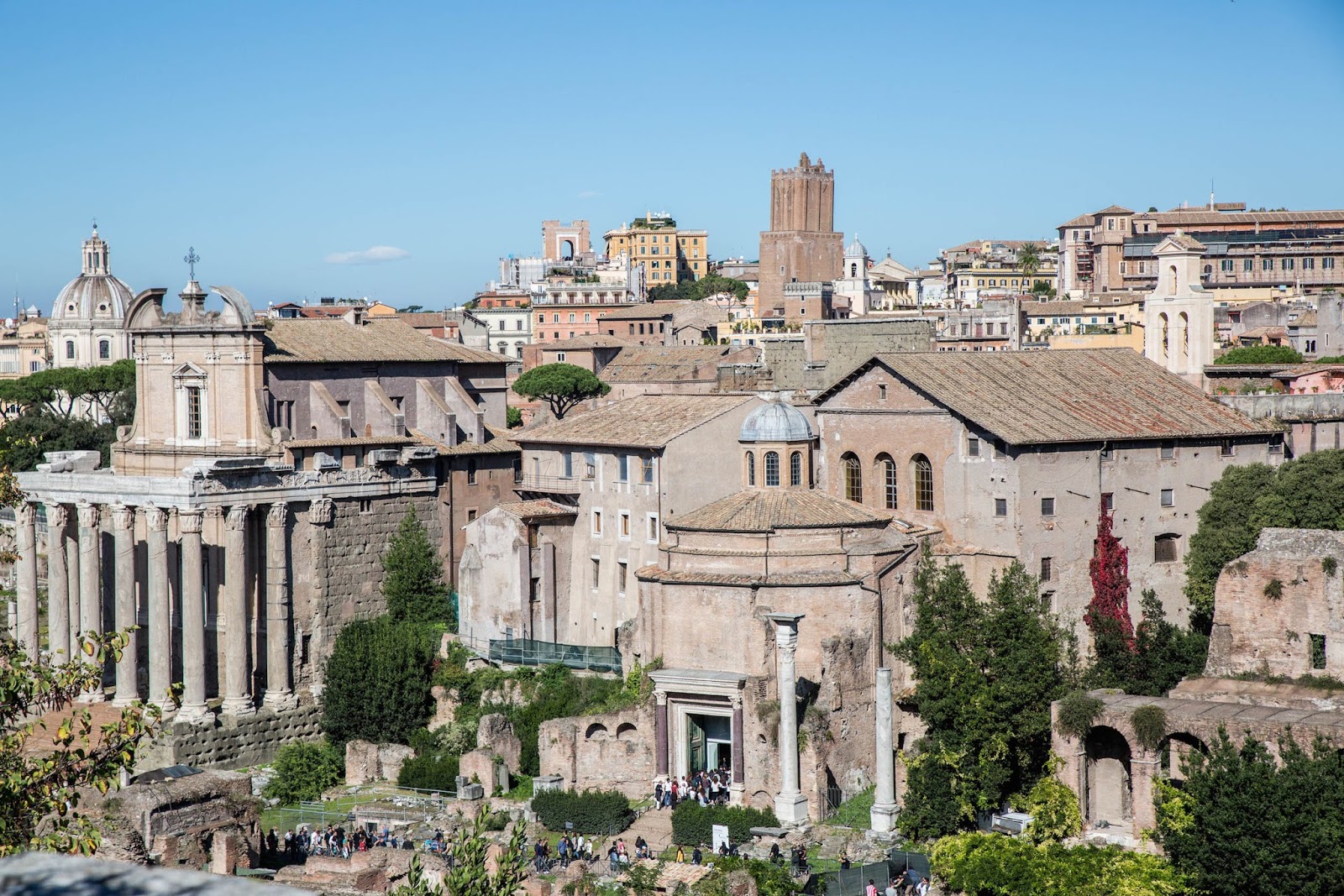 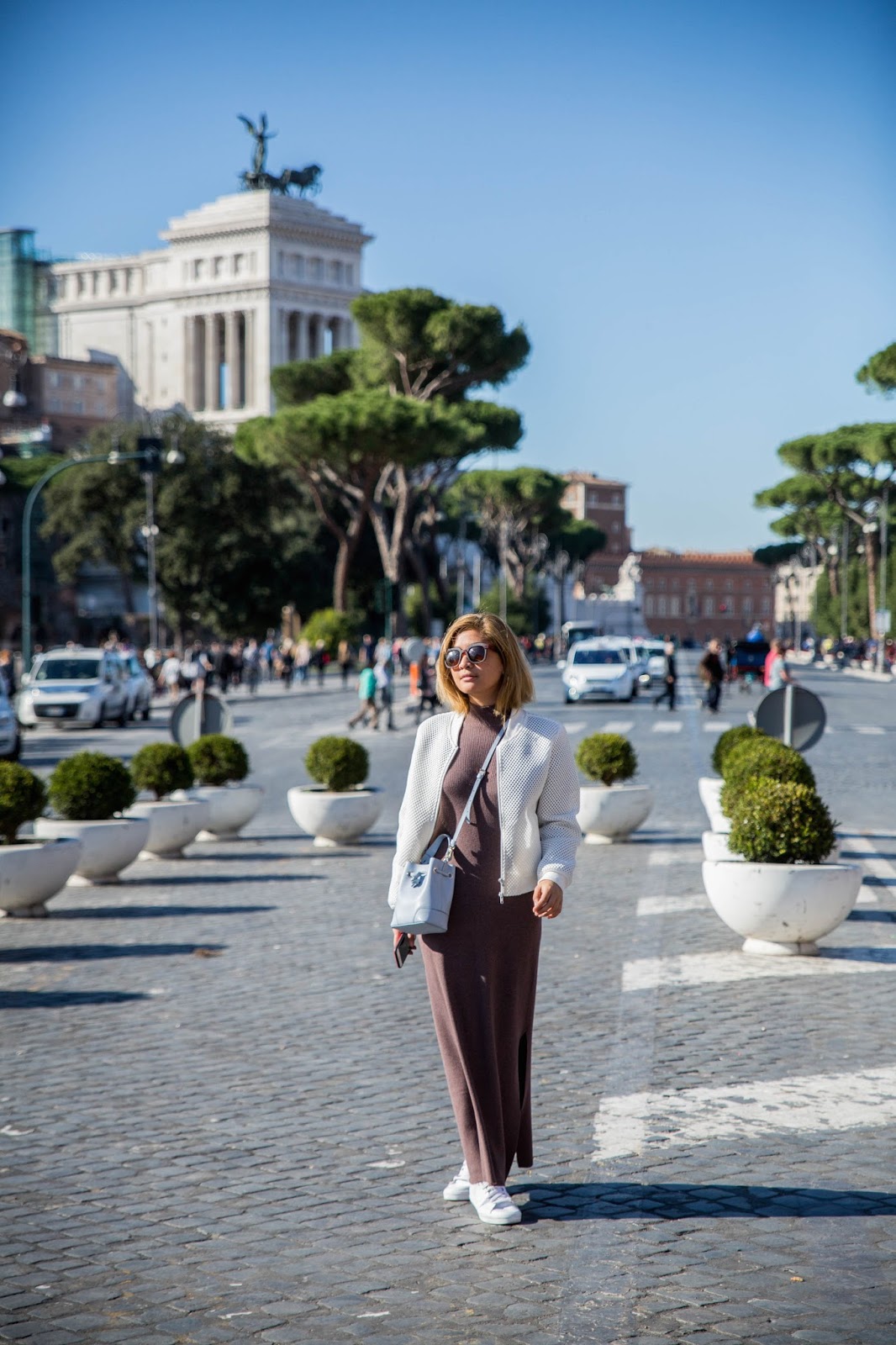 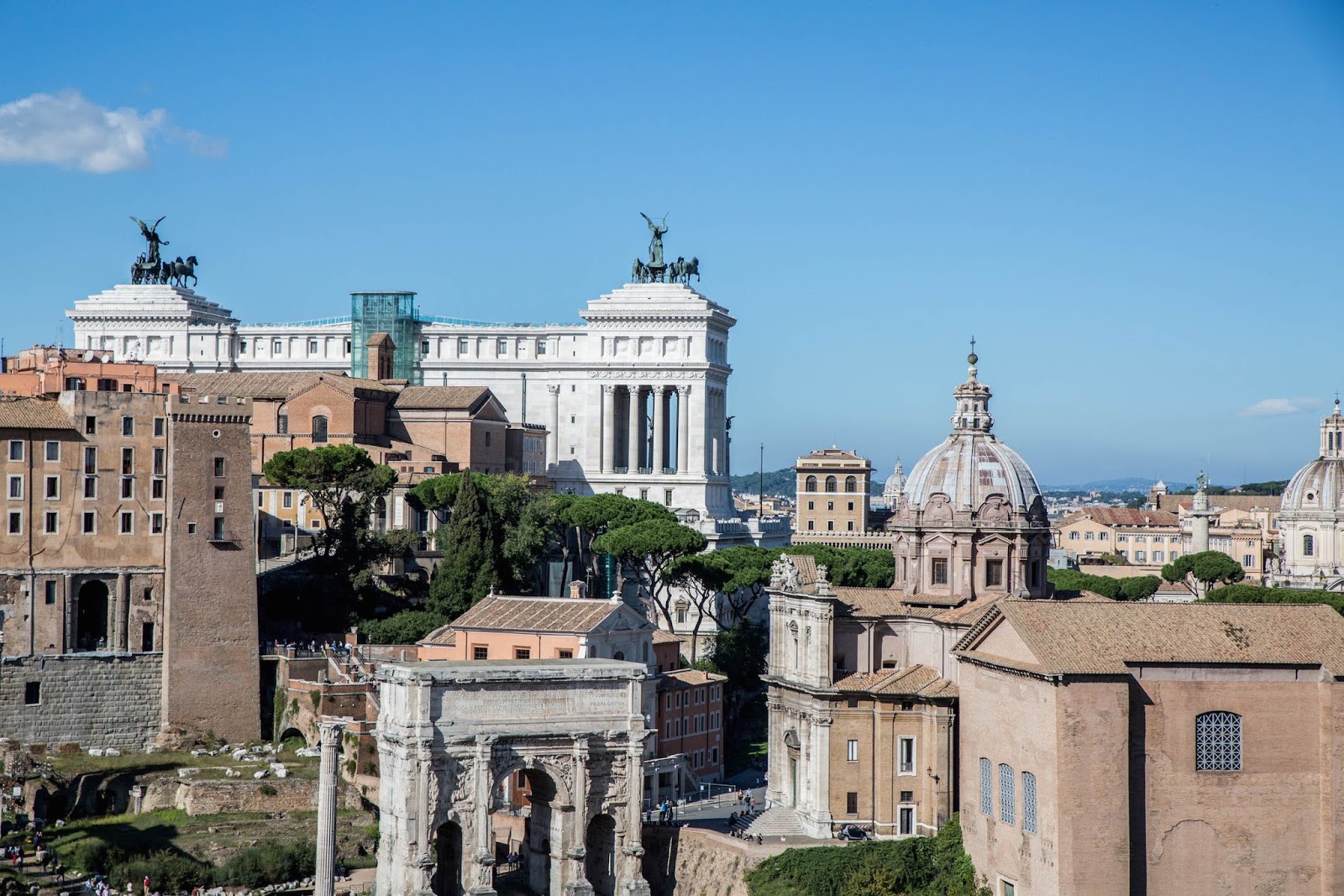 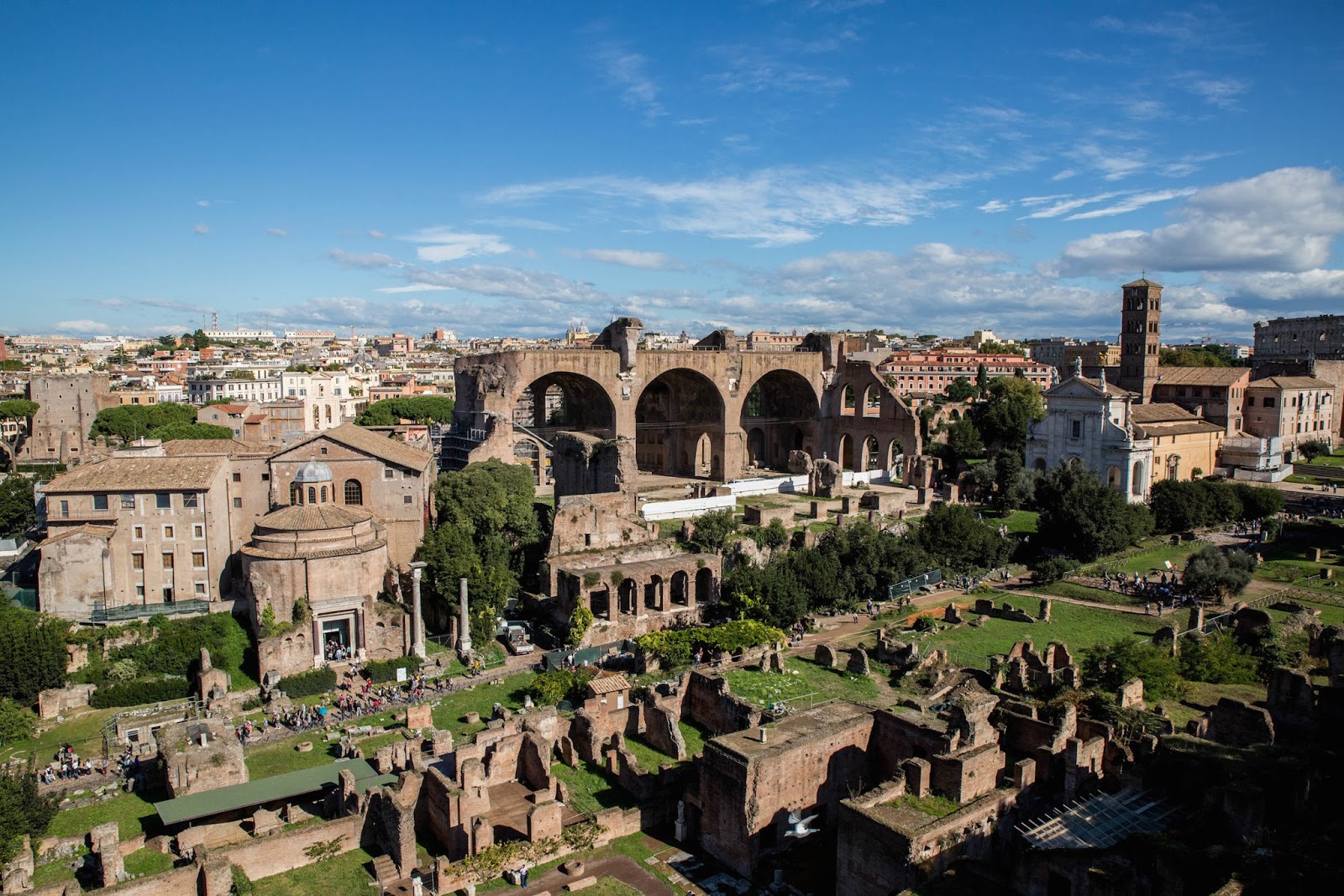 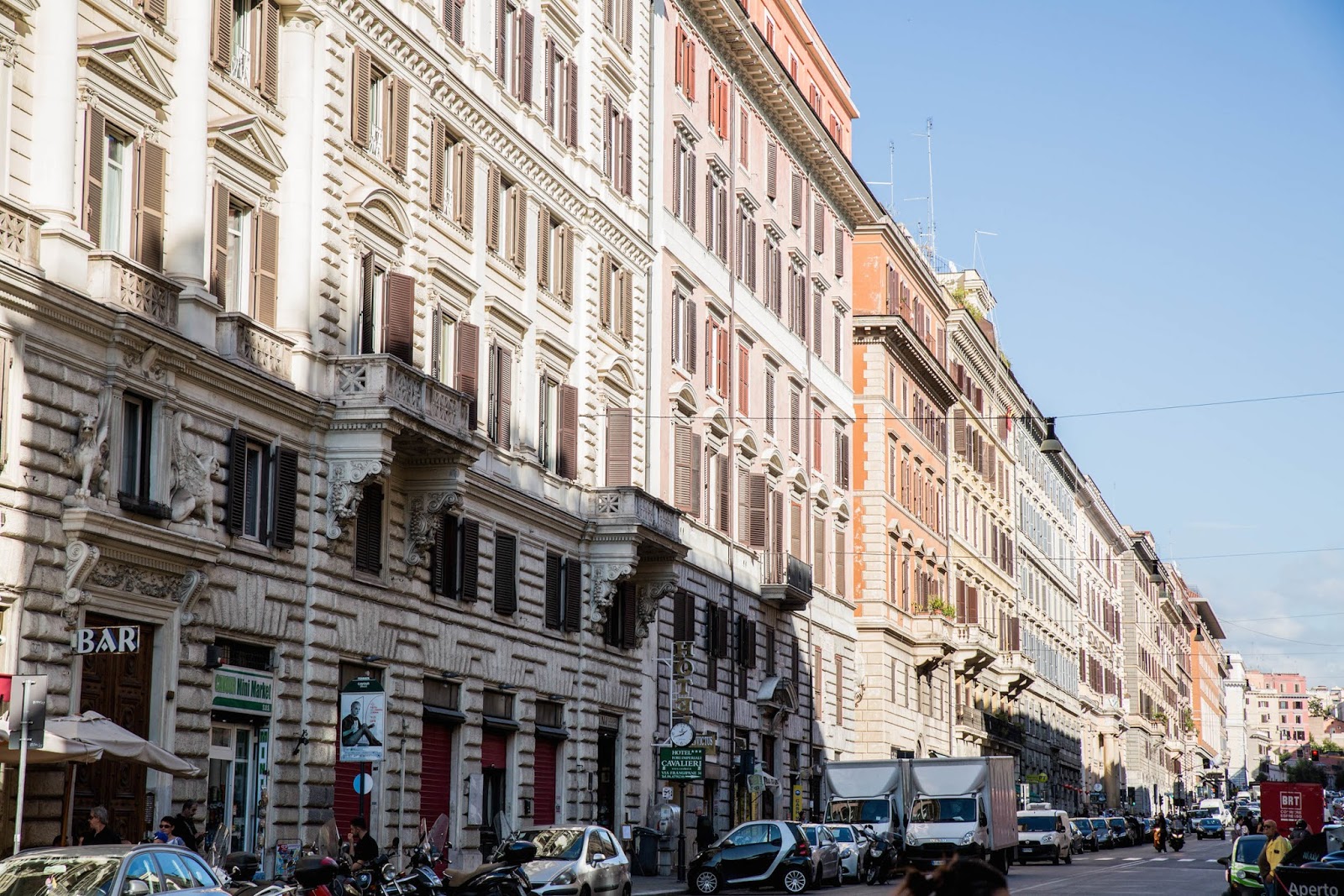 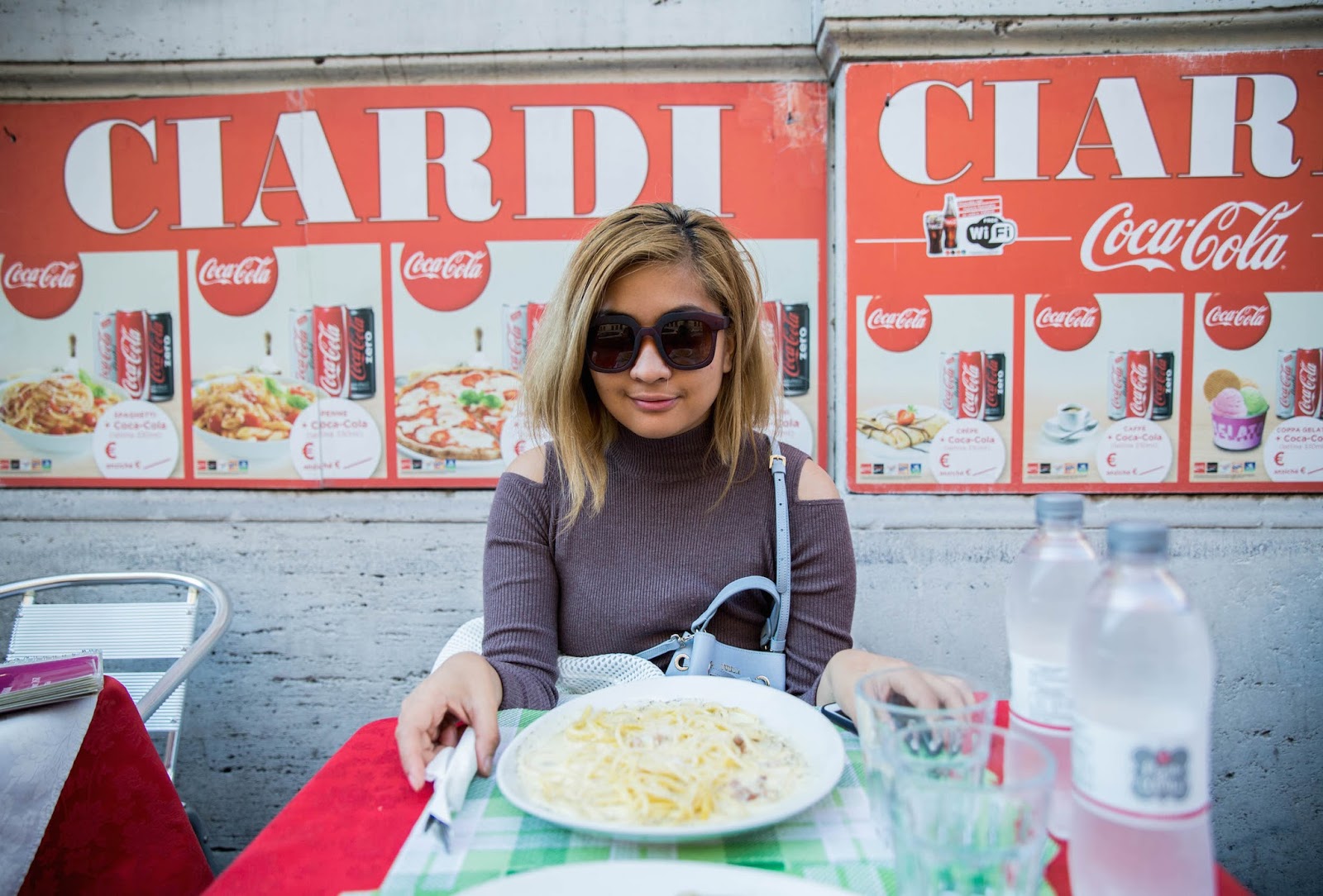 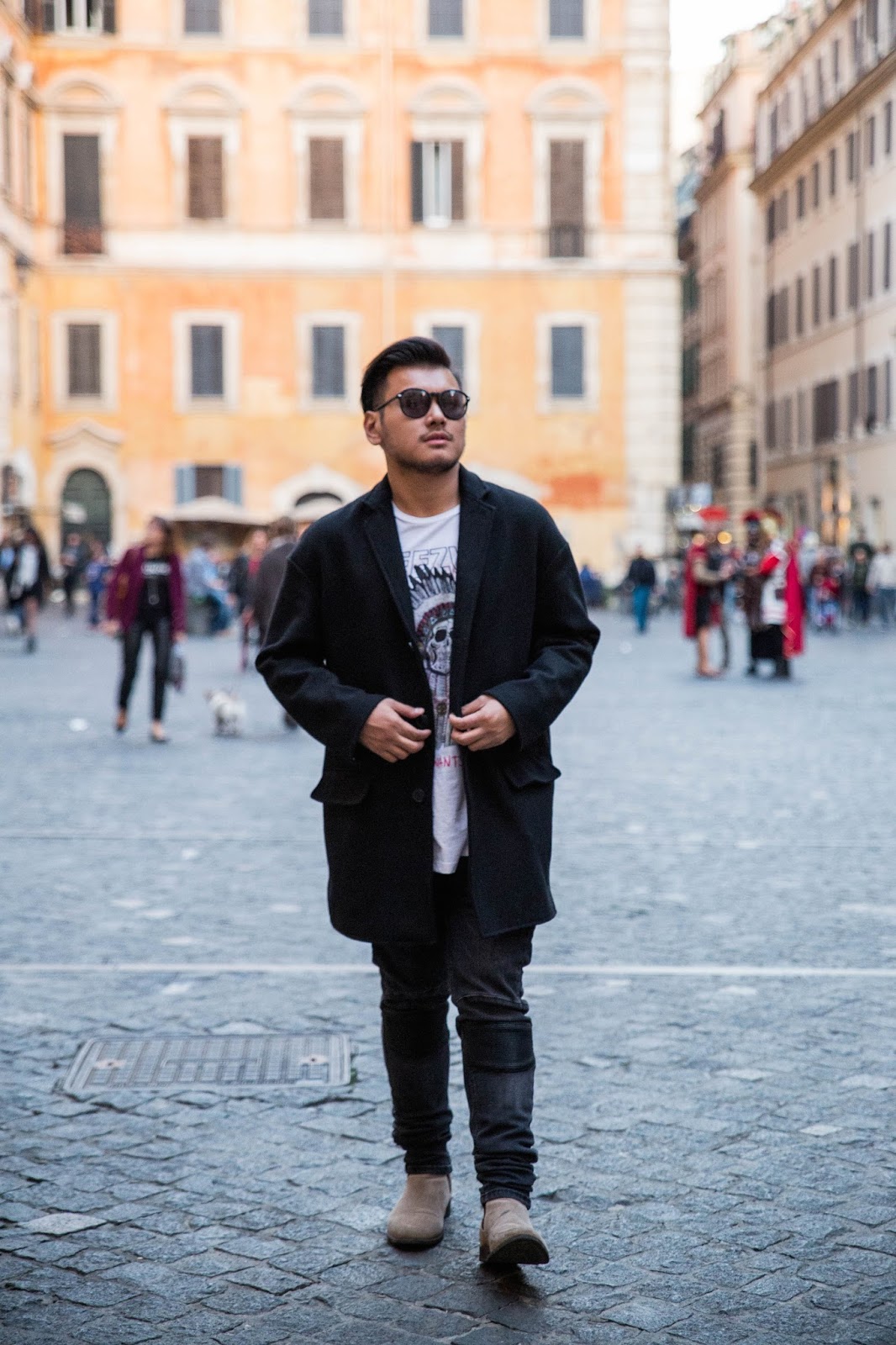 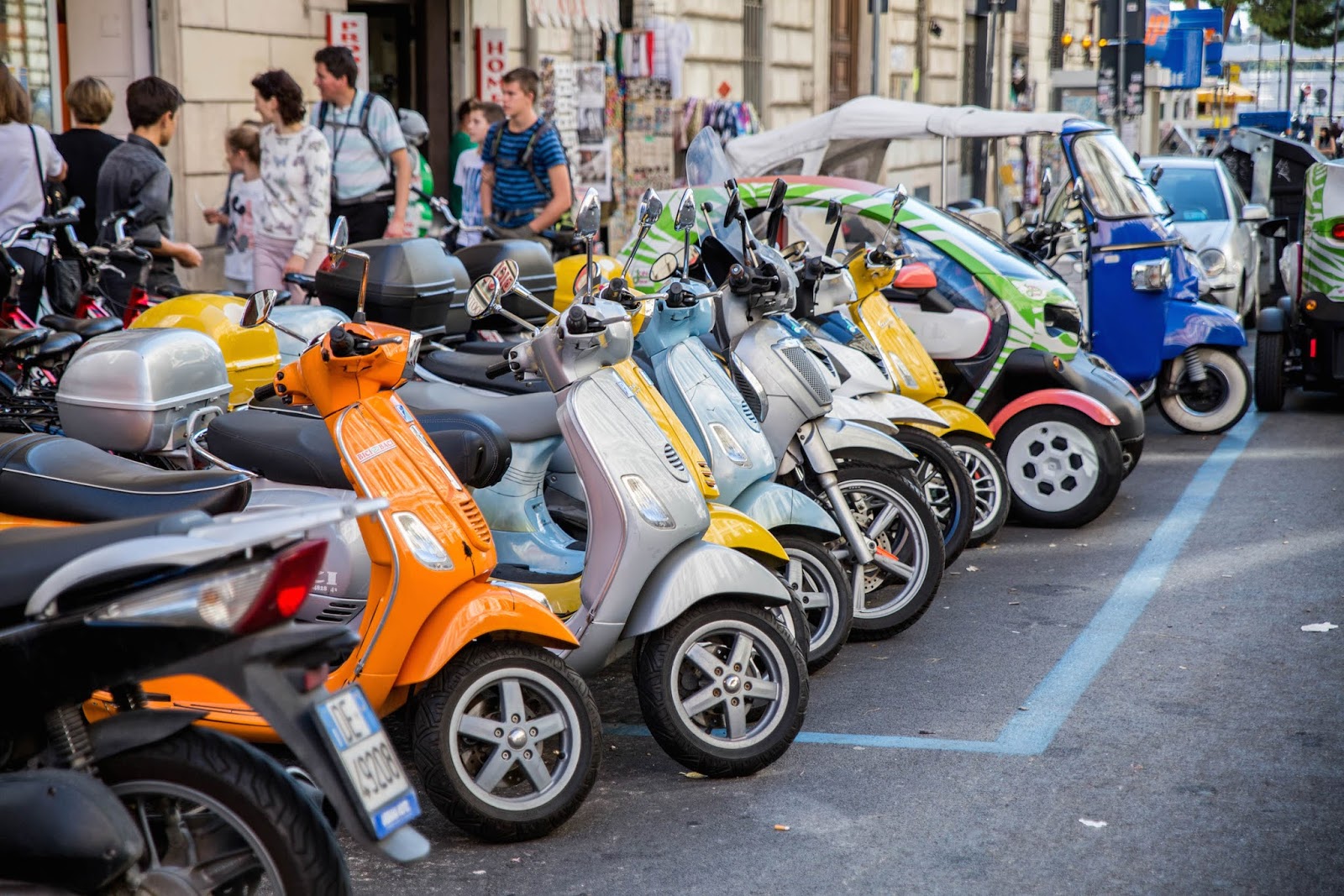 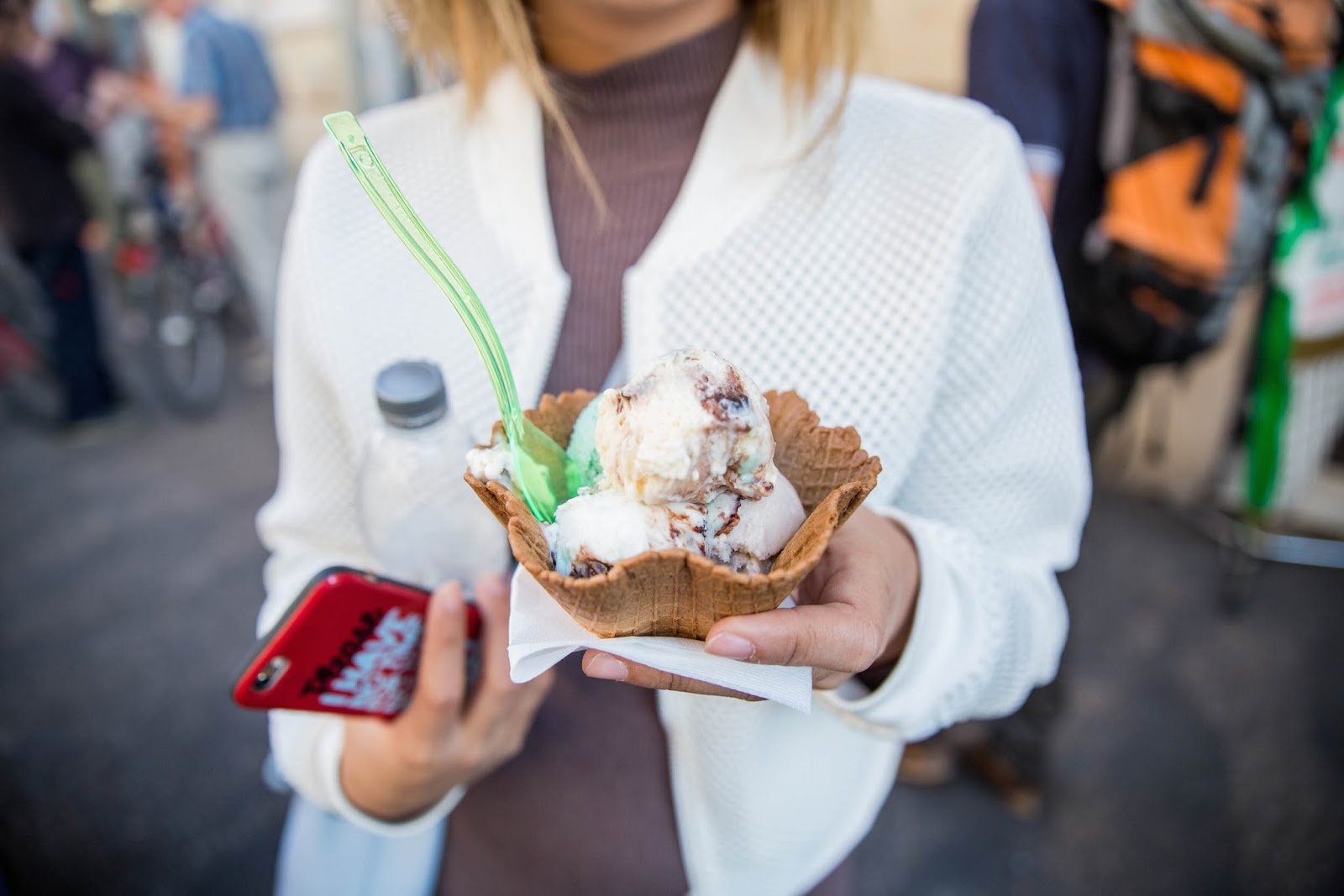 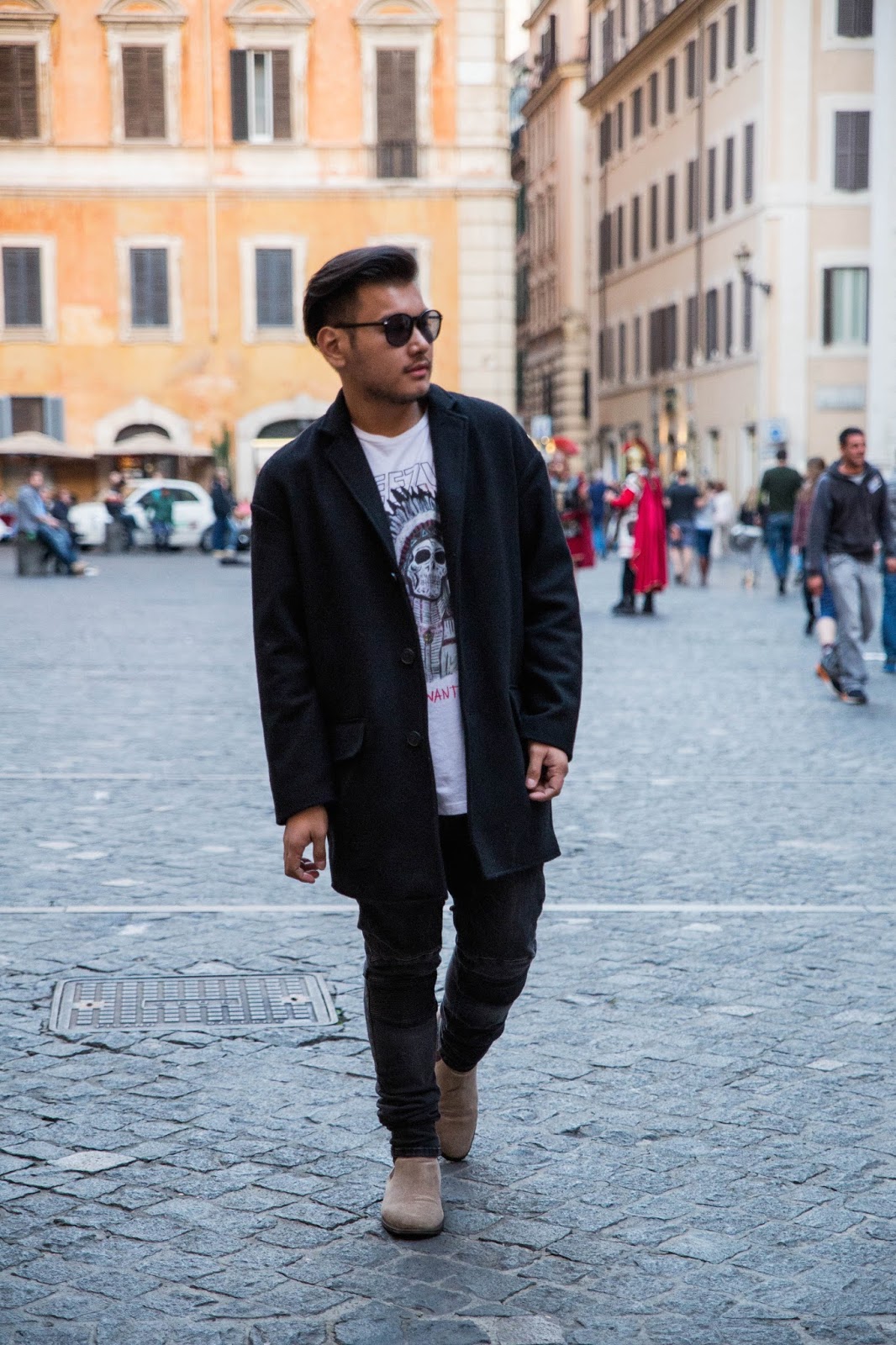 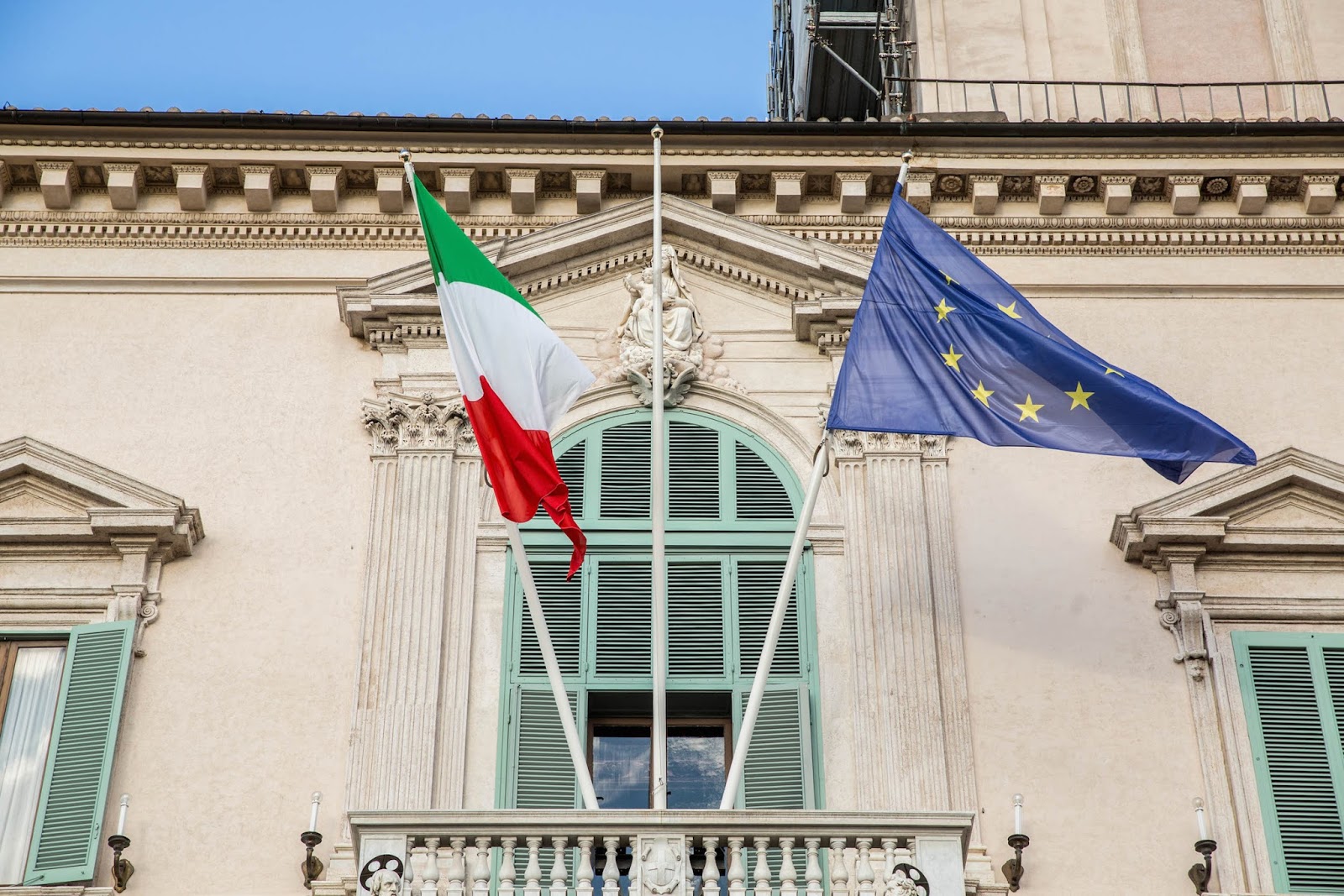 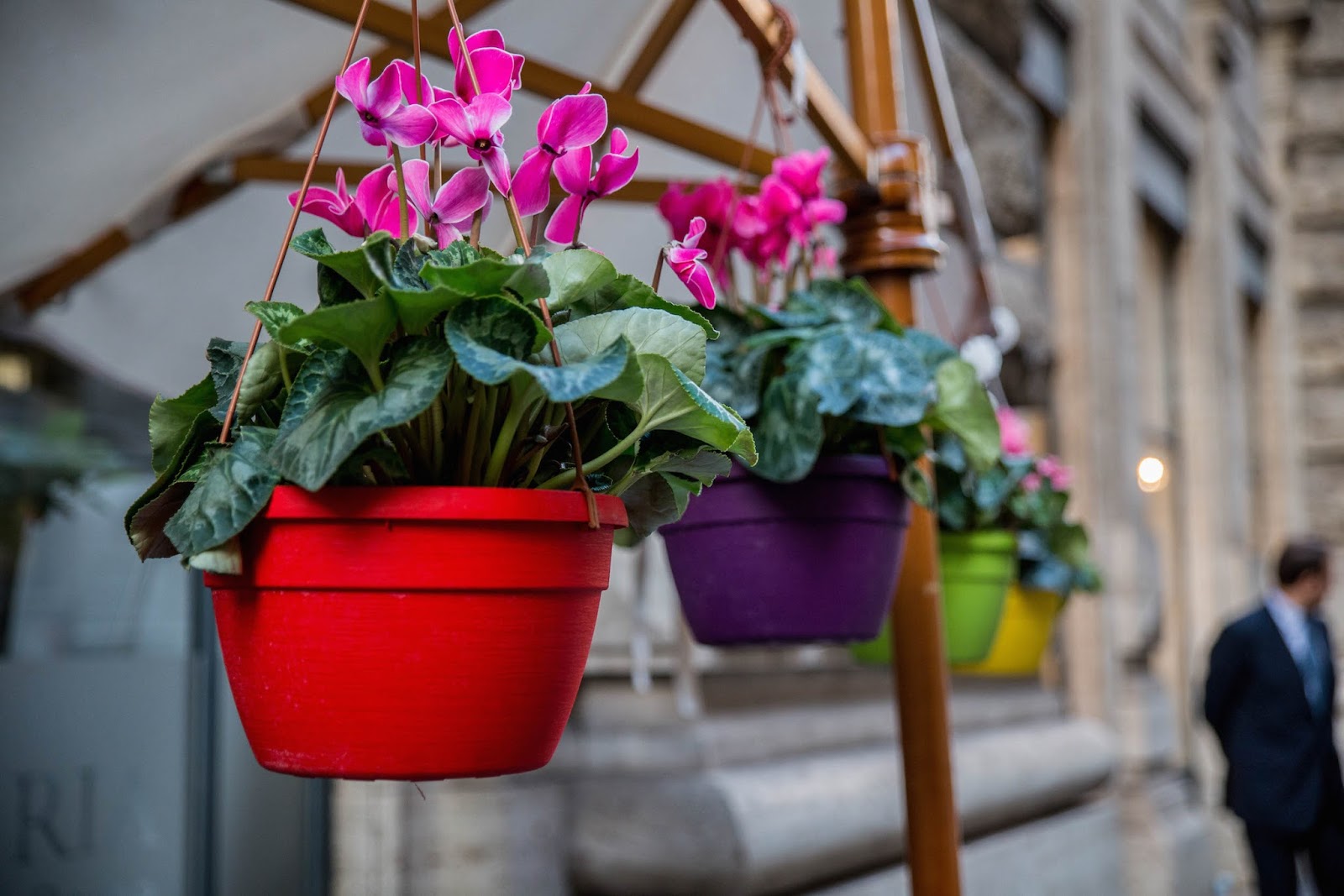 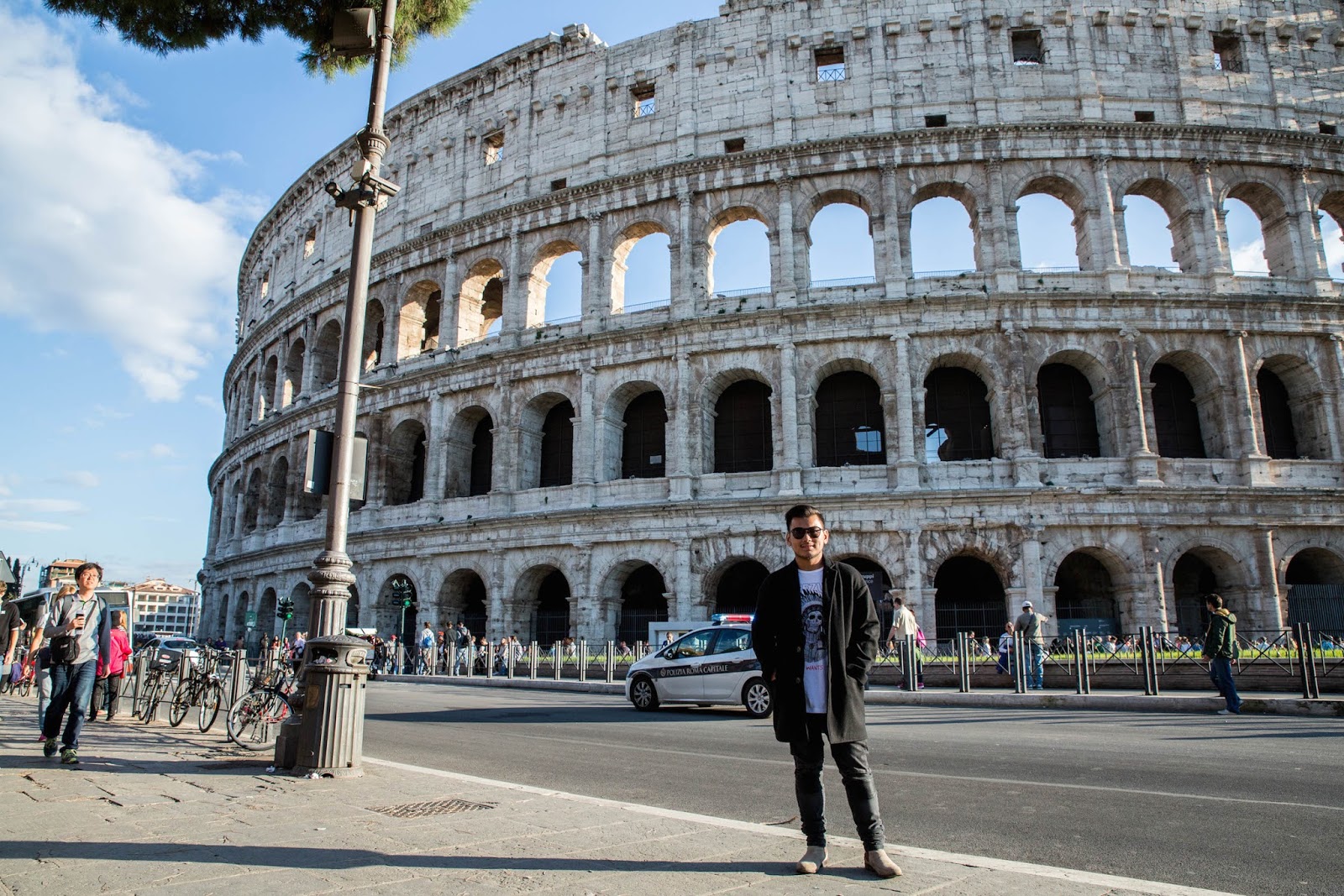 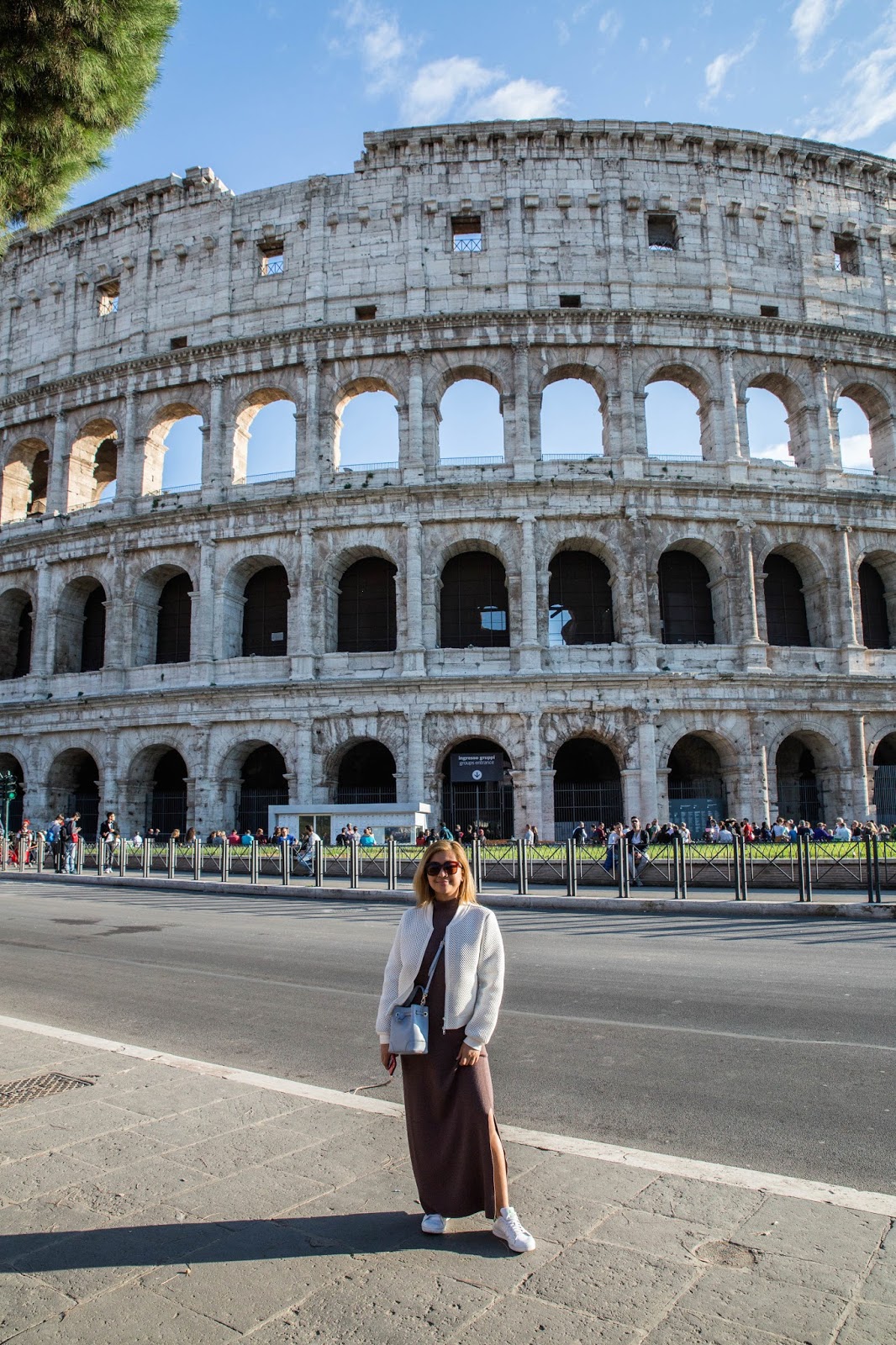 Rome is beautiful, no doubt, specially the old part of the city where the amphitheatre and the ruins are. I like to imagine how it was once a city per se and that people used to live there; how did their lives went about on a daily basis; how did they come to build everything there in the first place. It's amazing how some of the buildings are still very much in tact to think that they've been up there for several centuries already and were built without the use of modern technology. It's astounding.

But of course it's not perfect. Rome's transportation system could get as ancient as its tourist attractions and for the most part, that's what I disliked about it. You wouldn't want to take the subway nor the buses, because they were always too crowded, always delayed, confusing, and old, rusty, and slow. But there really isn't much of an option. Trust me, it could get real inconvenient. Penguin and I had the hardest time moving around this place and we sort of got lost several times trying to find our hotel the first night; the trevi fountain; and had the hardest time trying to figure out bus routes because the subway trains are not interconnected. But anyway a trip is not complete without getting lost once in a while so I'd say it was still a pretty good experience overall.