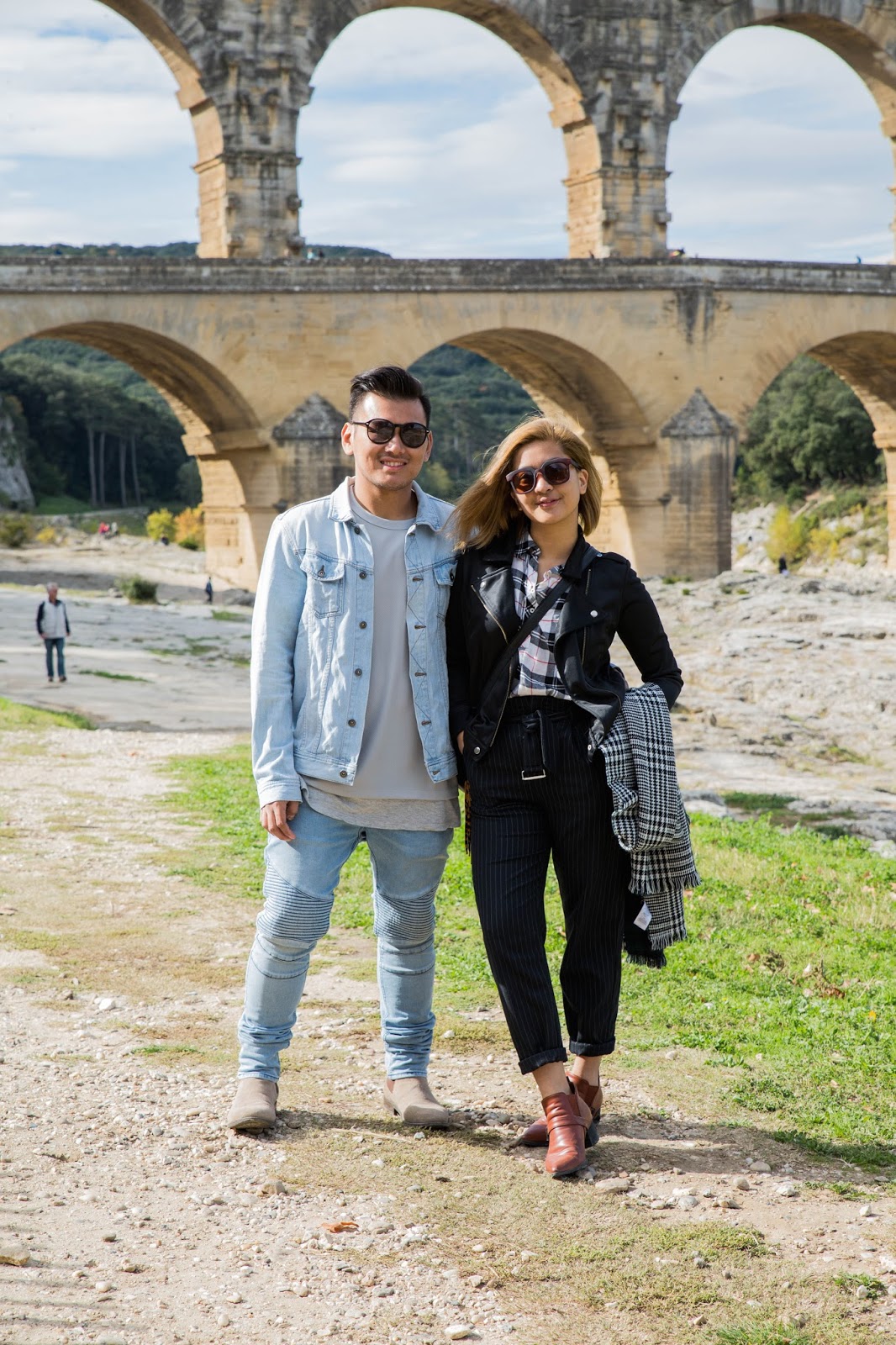 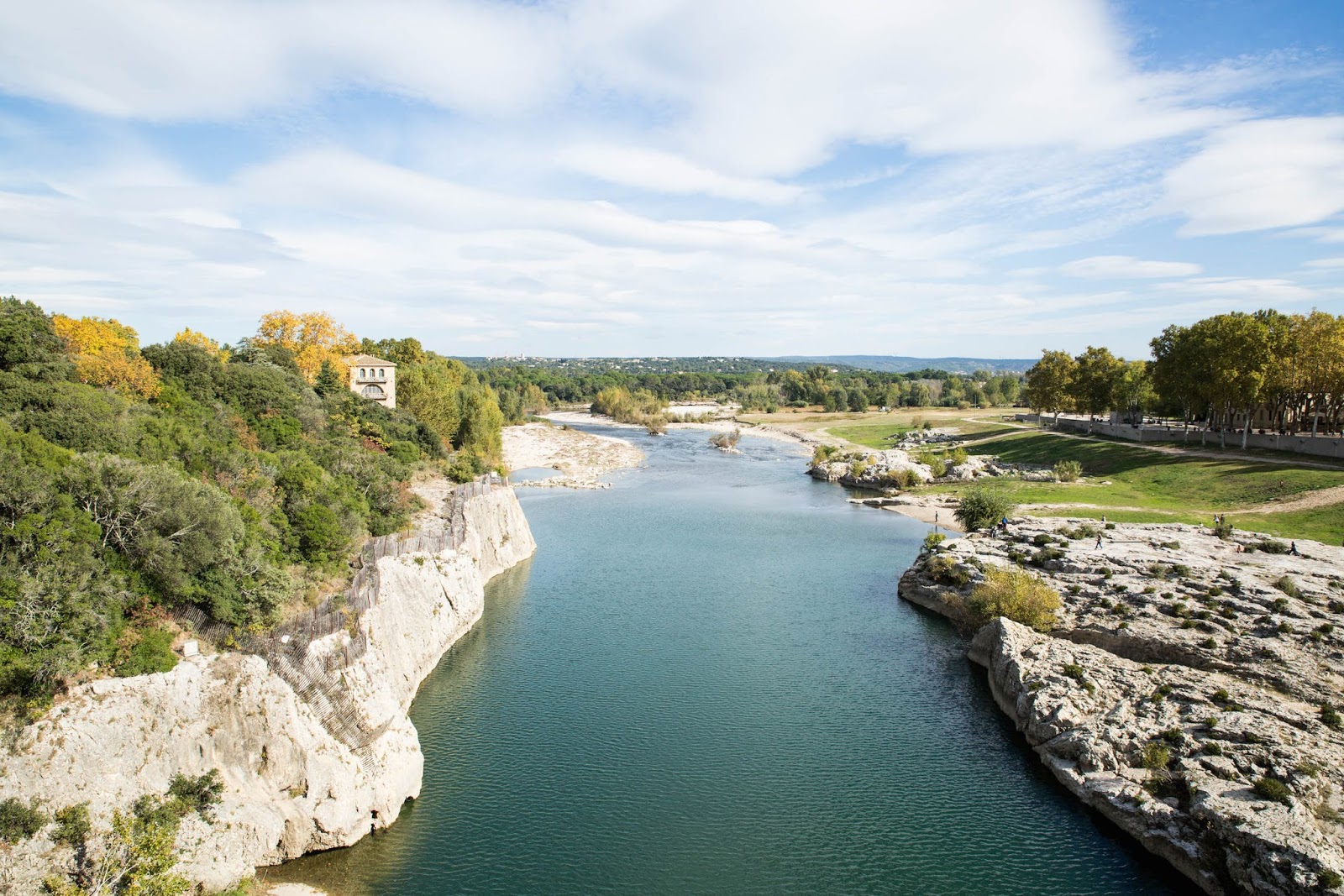 Viola! Another travel backlog from the beautiful Southern France, this time from our excursion to Nîmes and Avignon. We headed out early in the morning from Buis les Baronnies to our first stop in Nîmes - the grand Pont Du Gard. In all honesty, I only wanted to see this what-I-initially-thought-was-a-bridge because it looked so much like the railway to Hogwarts in the Harry Potter movies. I was pretty convinced they filmed here, until I found out it wasn't a bridge but an aqueduct. Didn't do our research, did we? Dumb. But to say I was any less in awe would be a lie. I mean come on, this was built in the first century AD. To see it still in tact to this date is definitely something to be amazed with. Clearly the Romans know how to build and leave their footprints everywhere and do it so damn well. 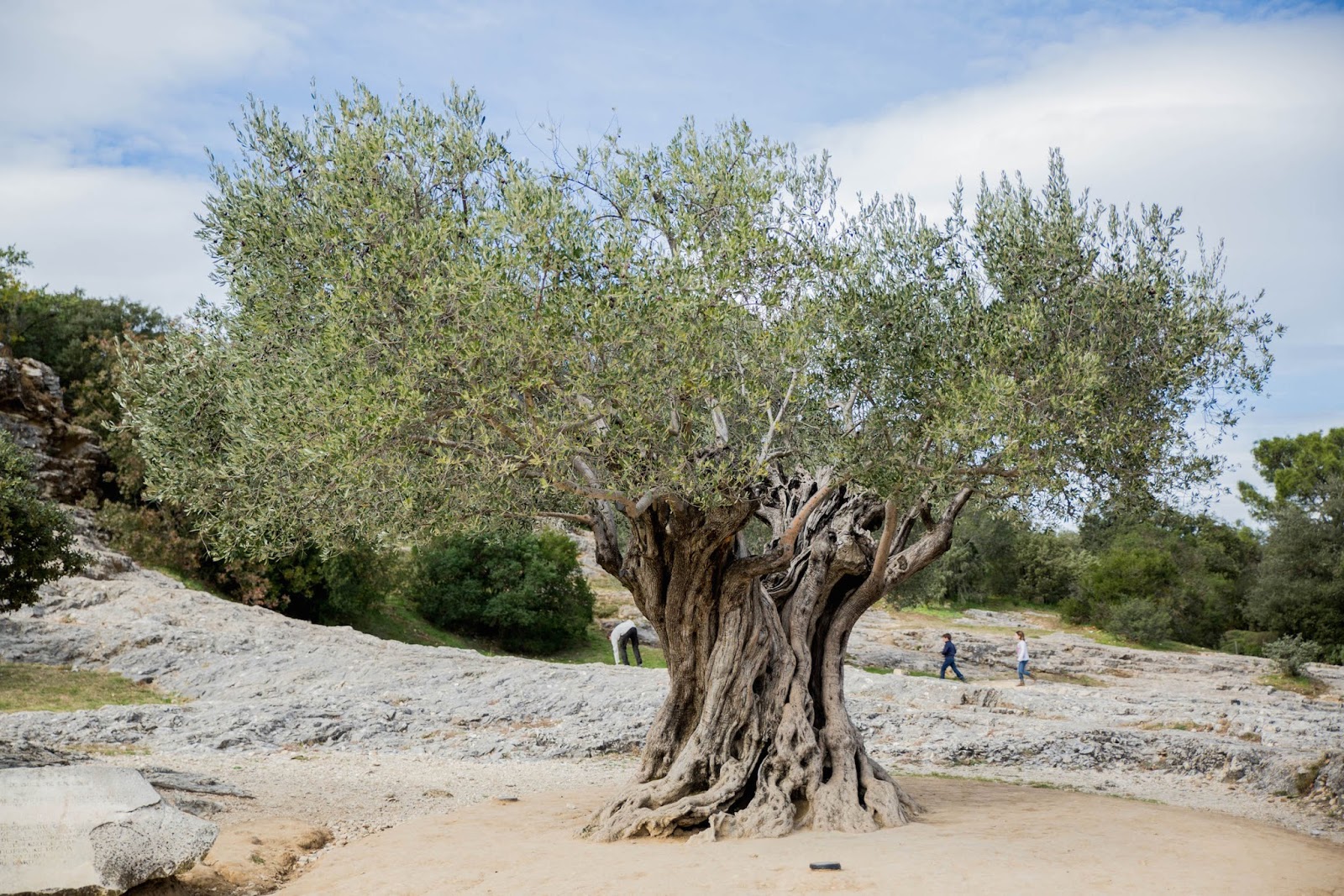 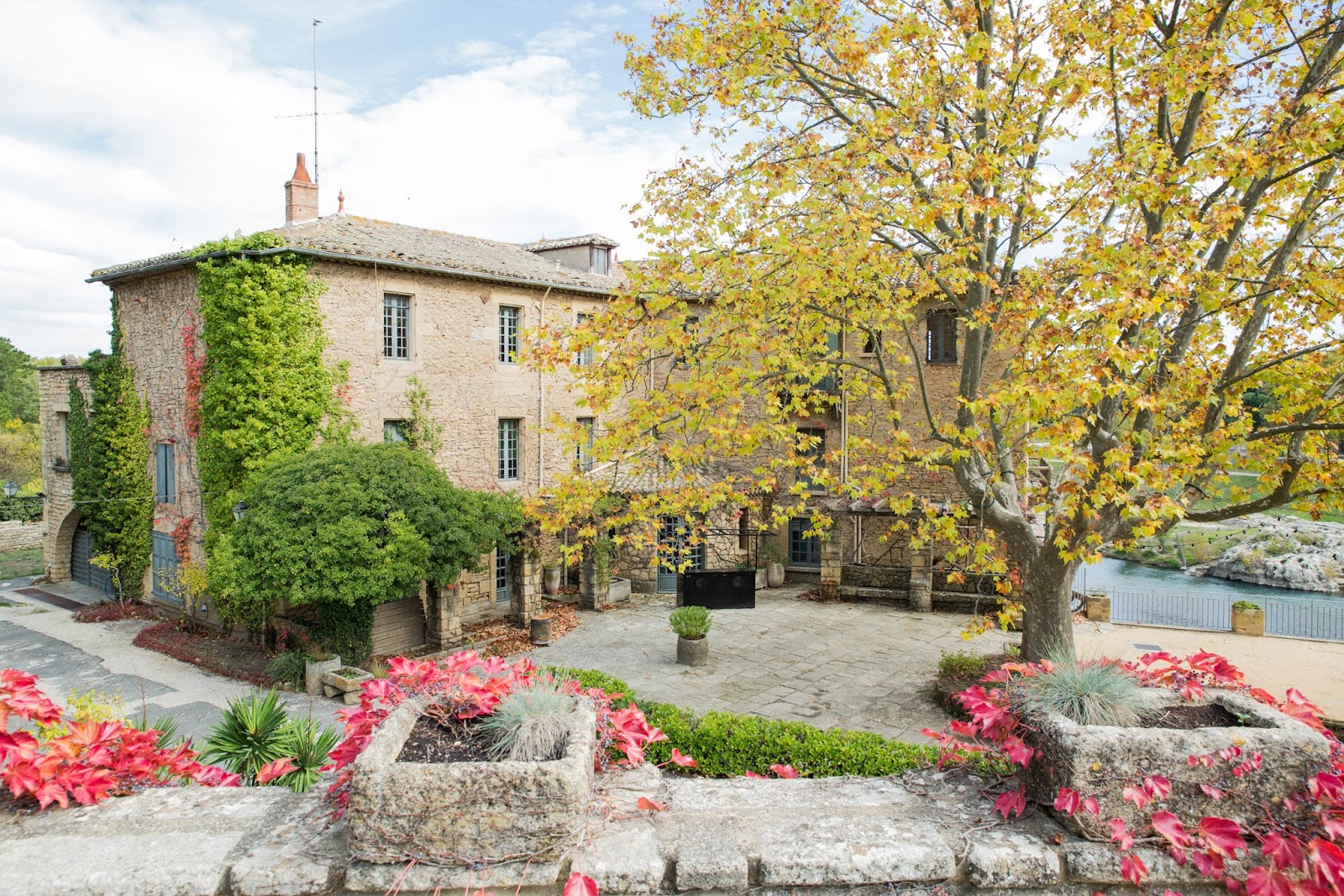 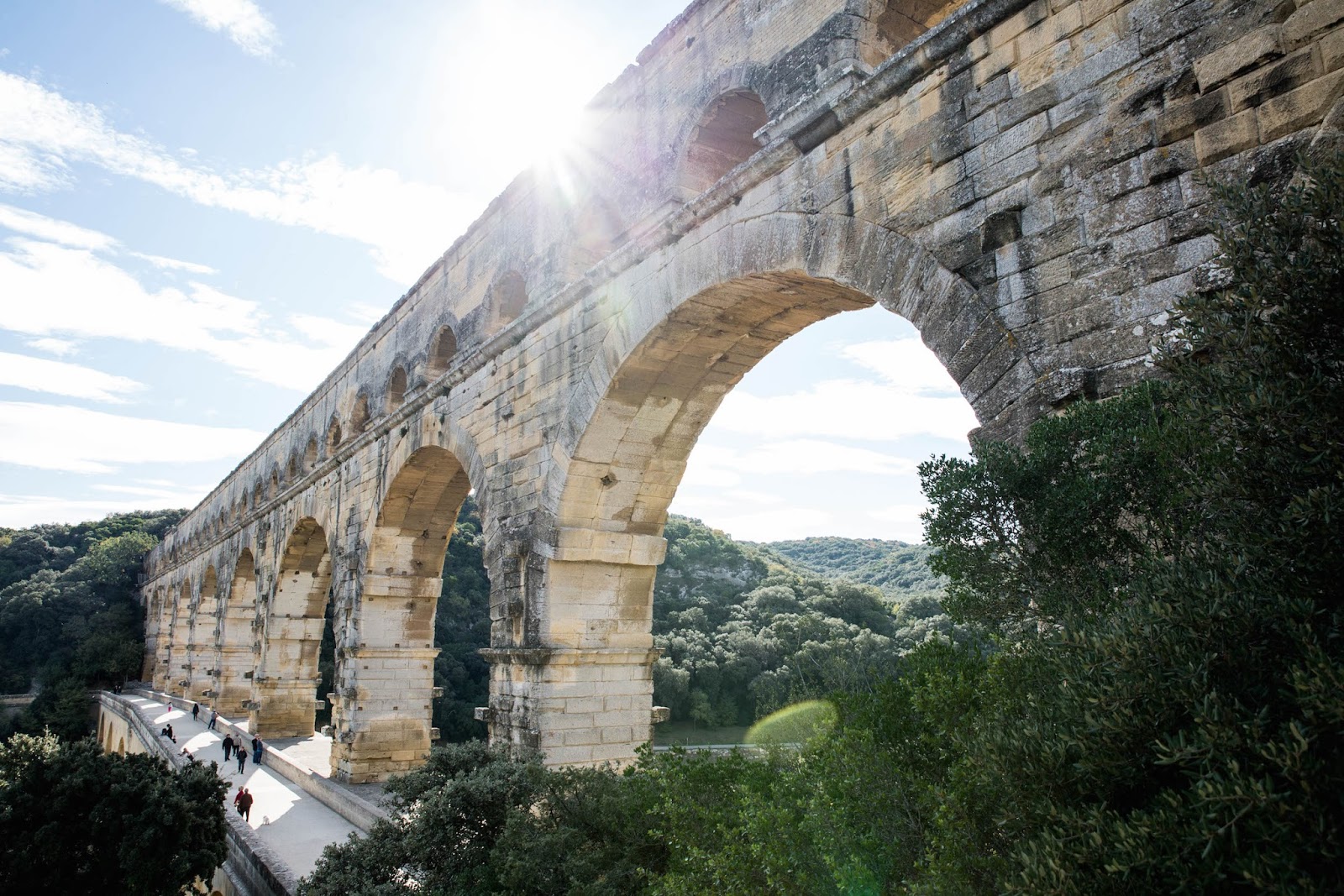 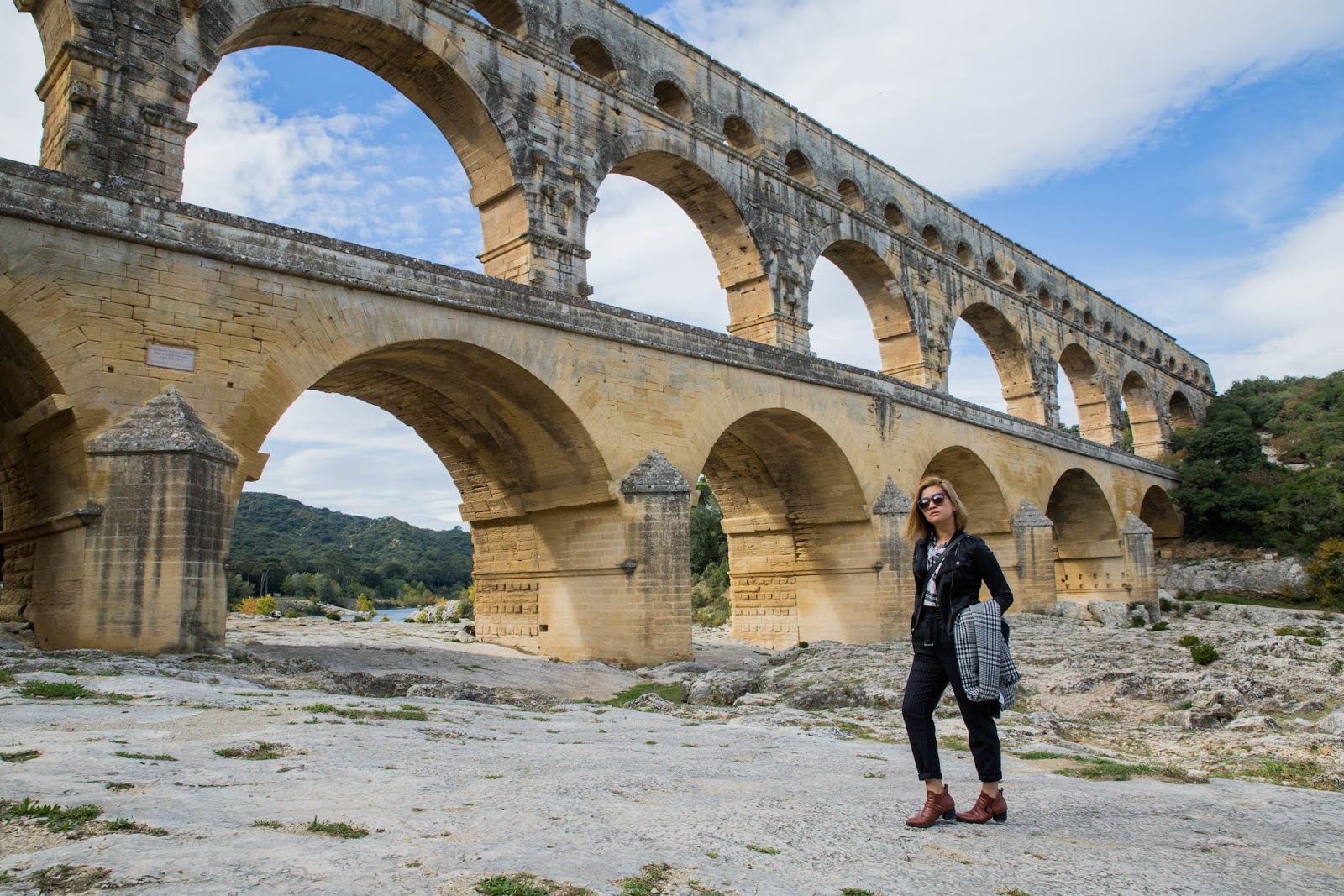 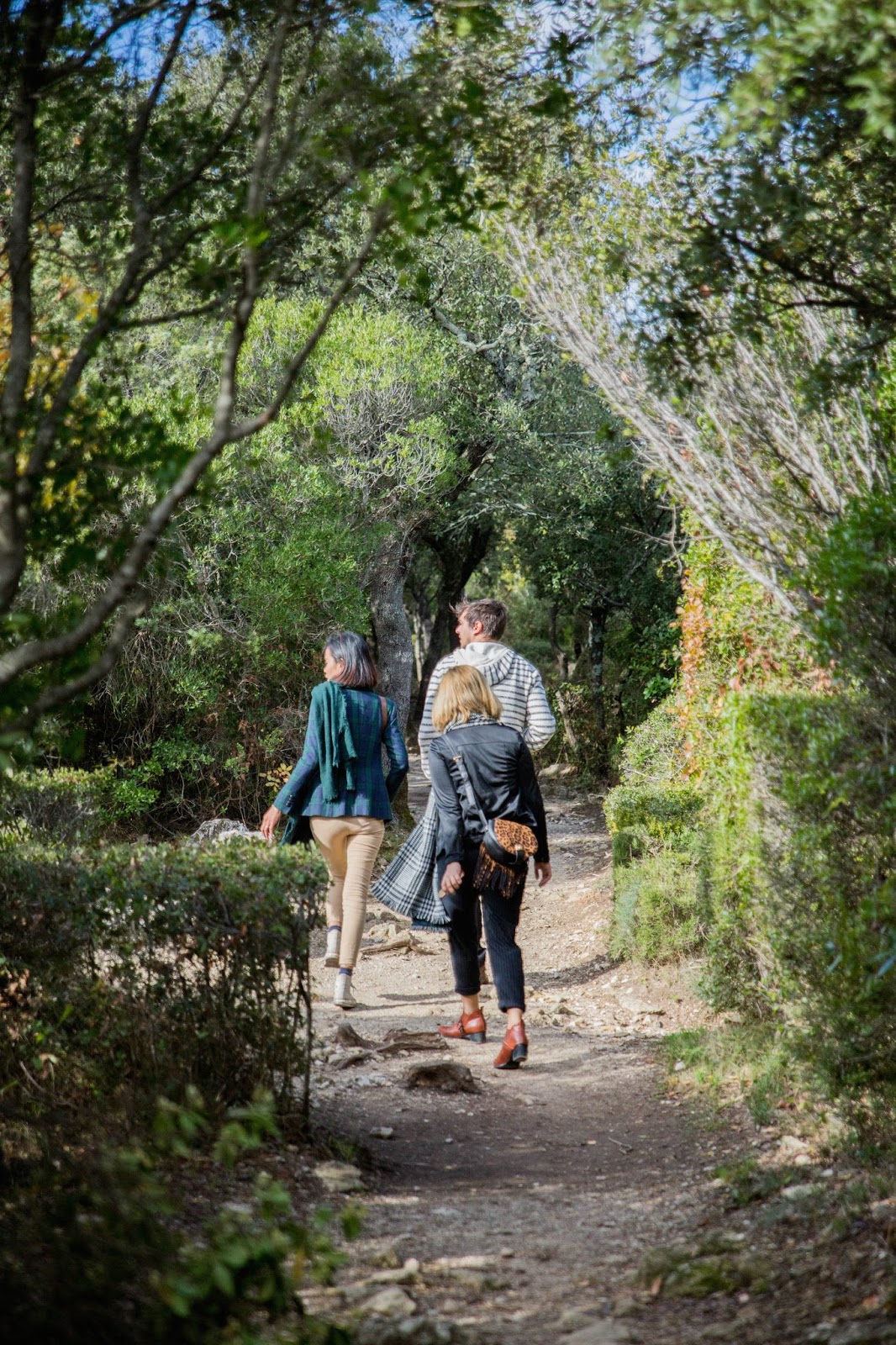 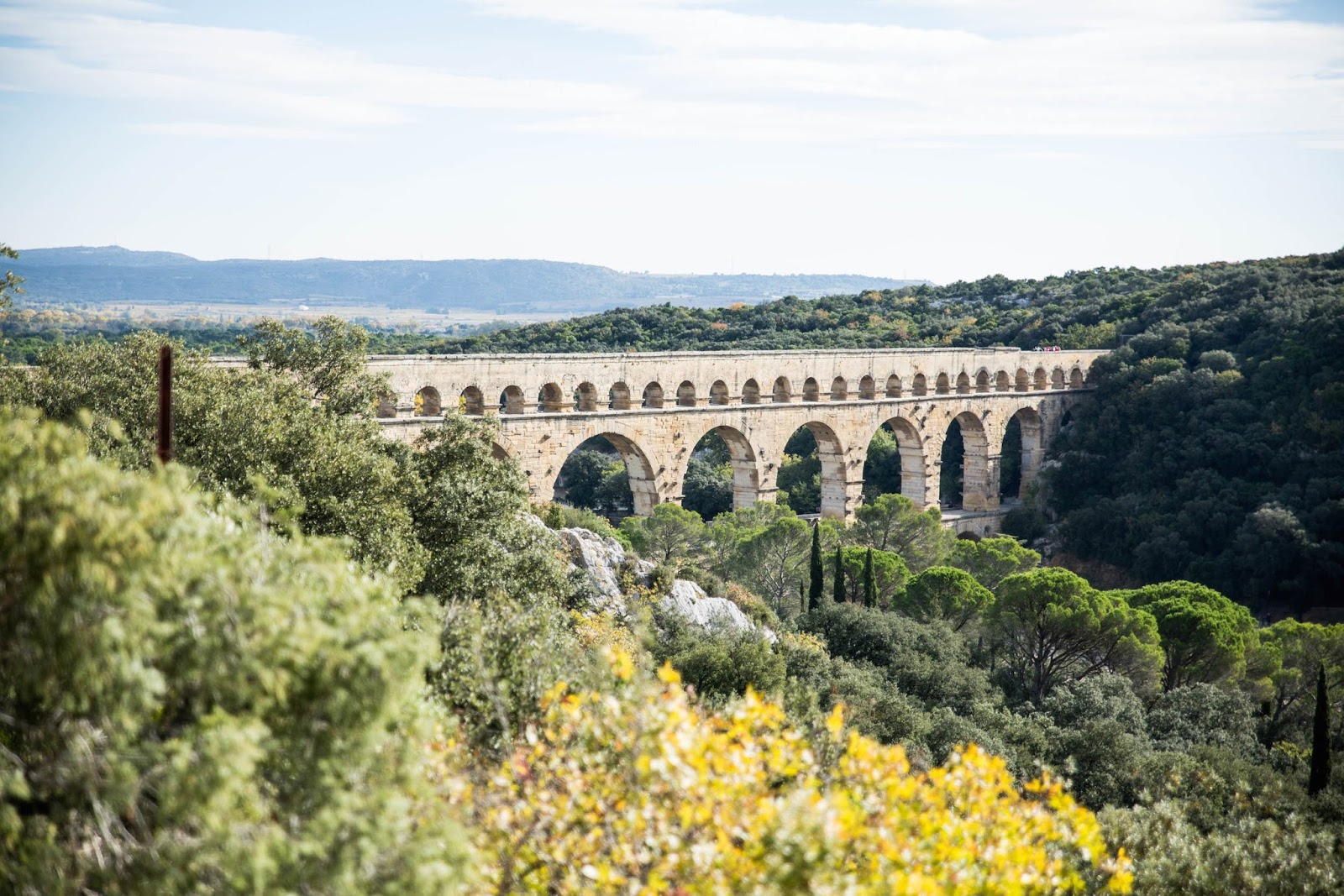 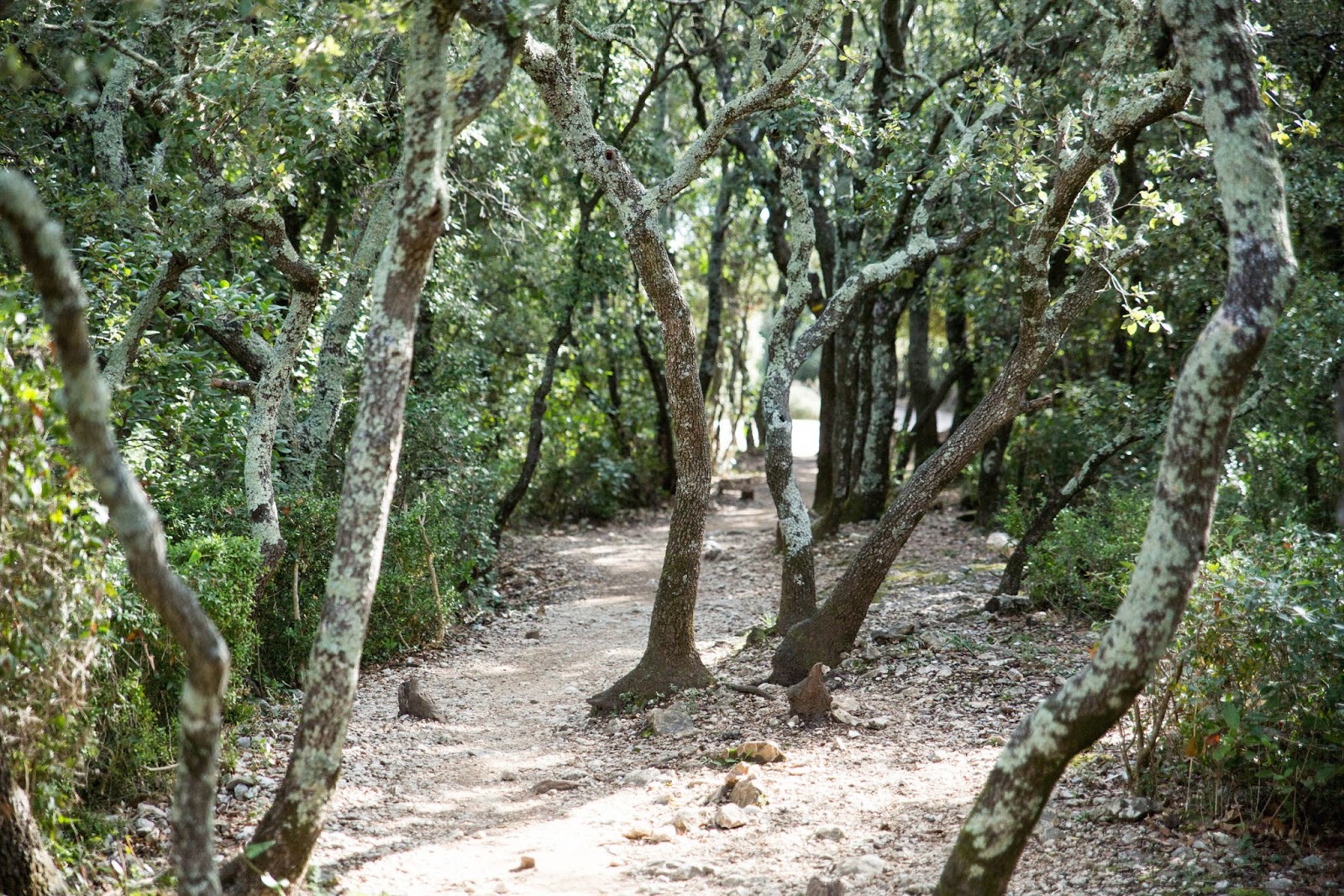 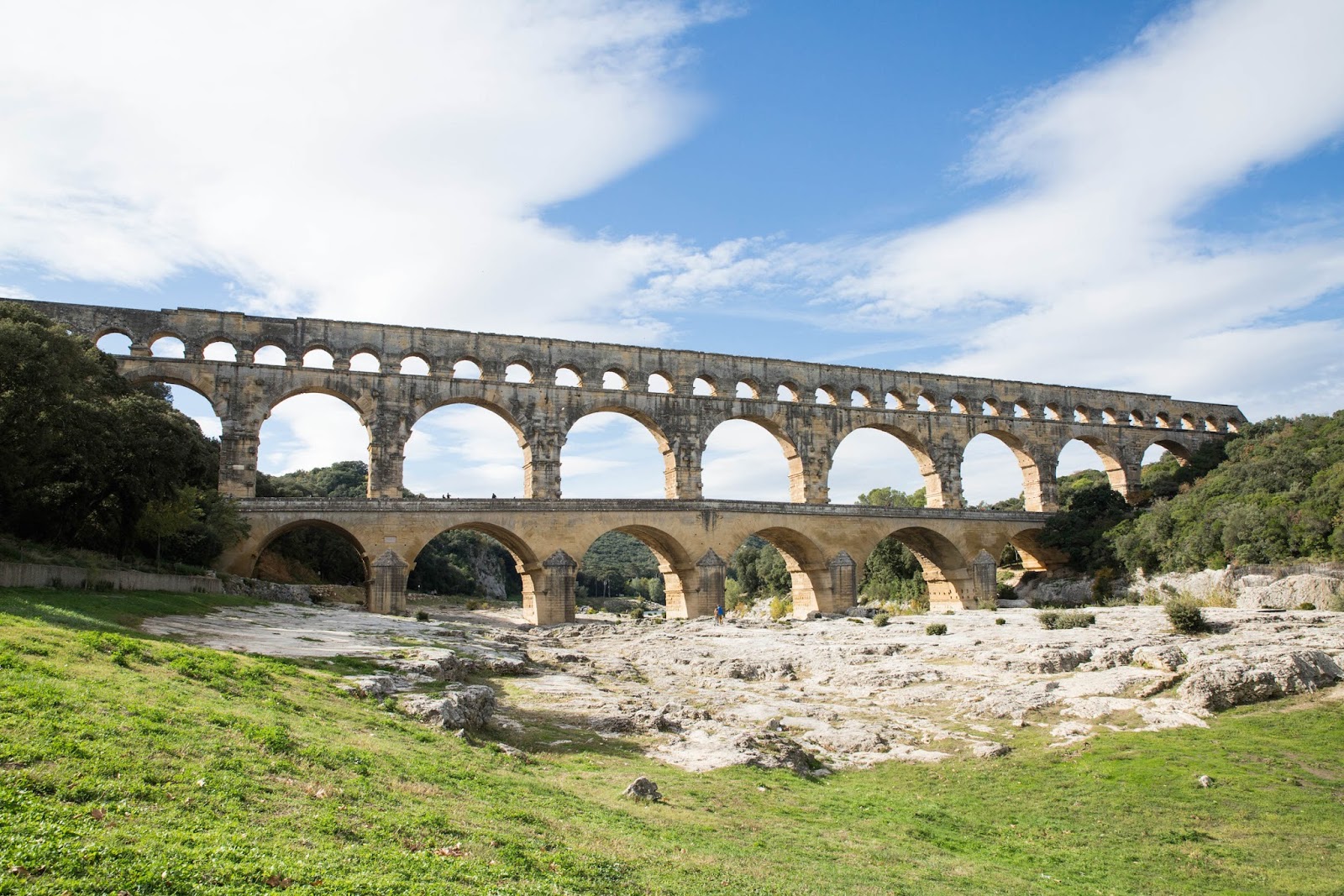 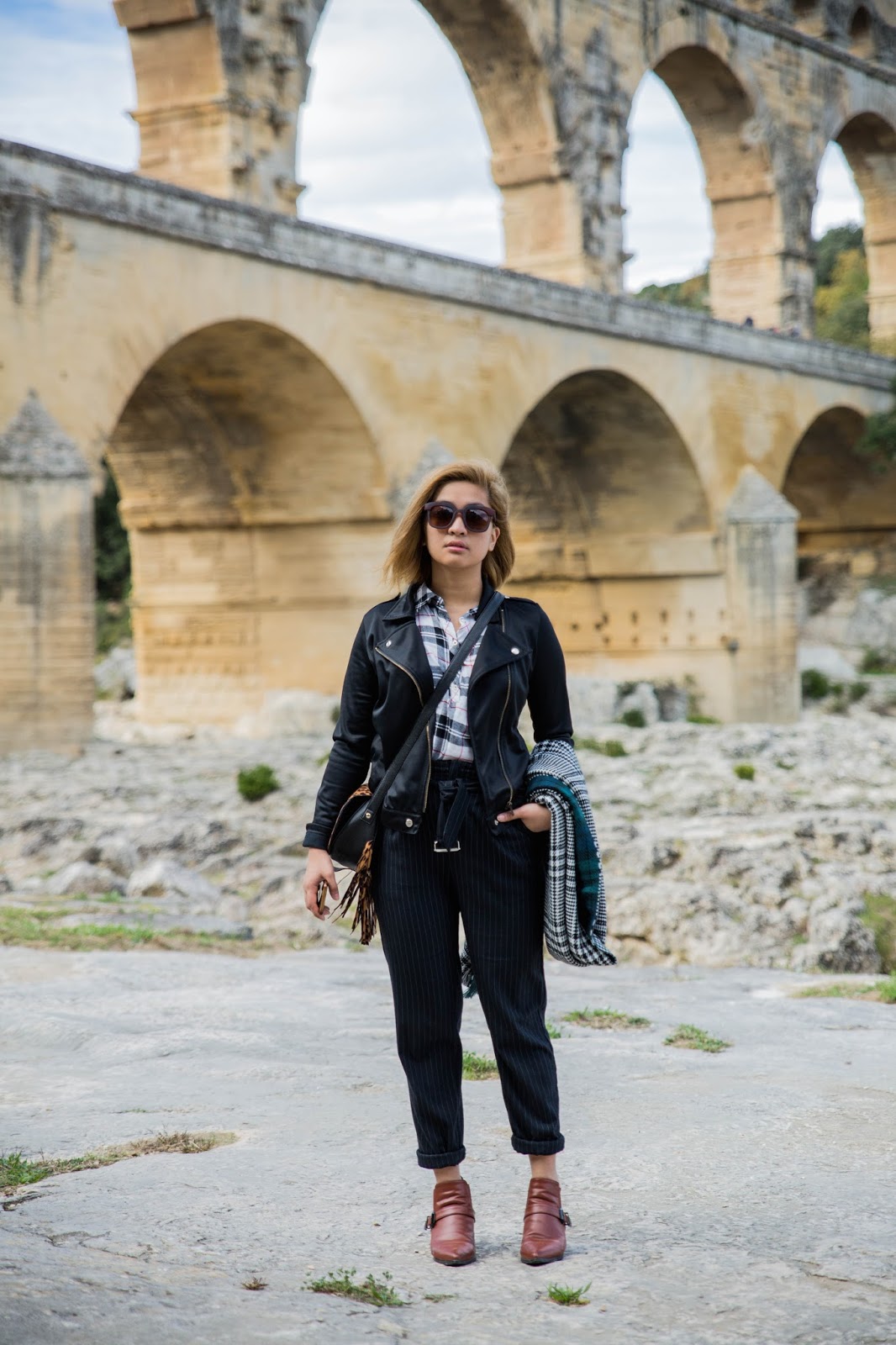 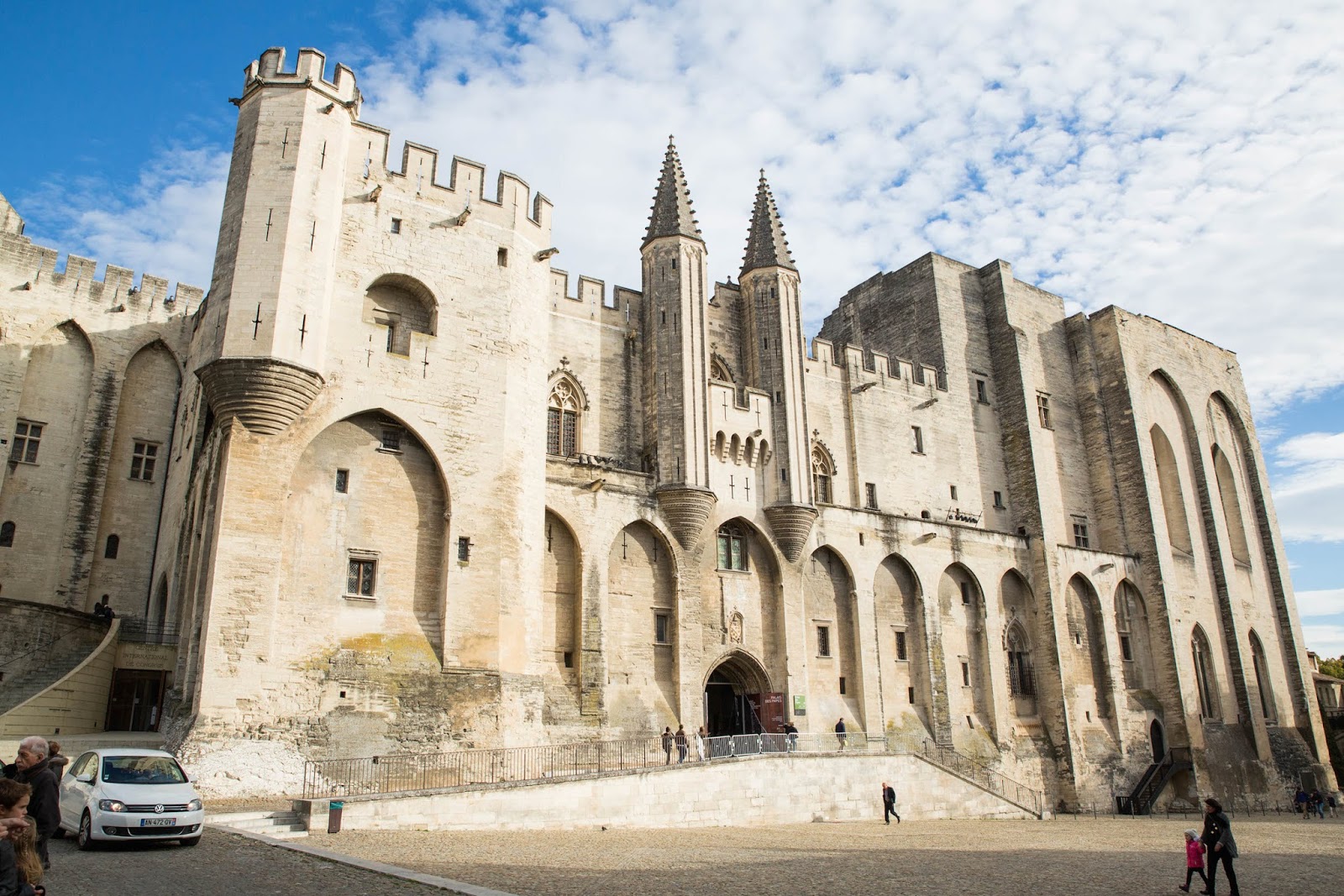 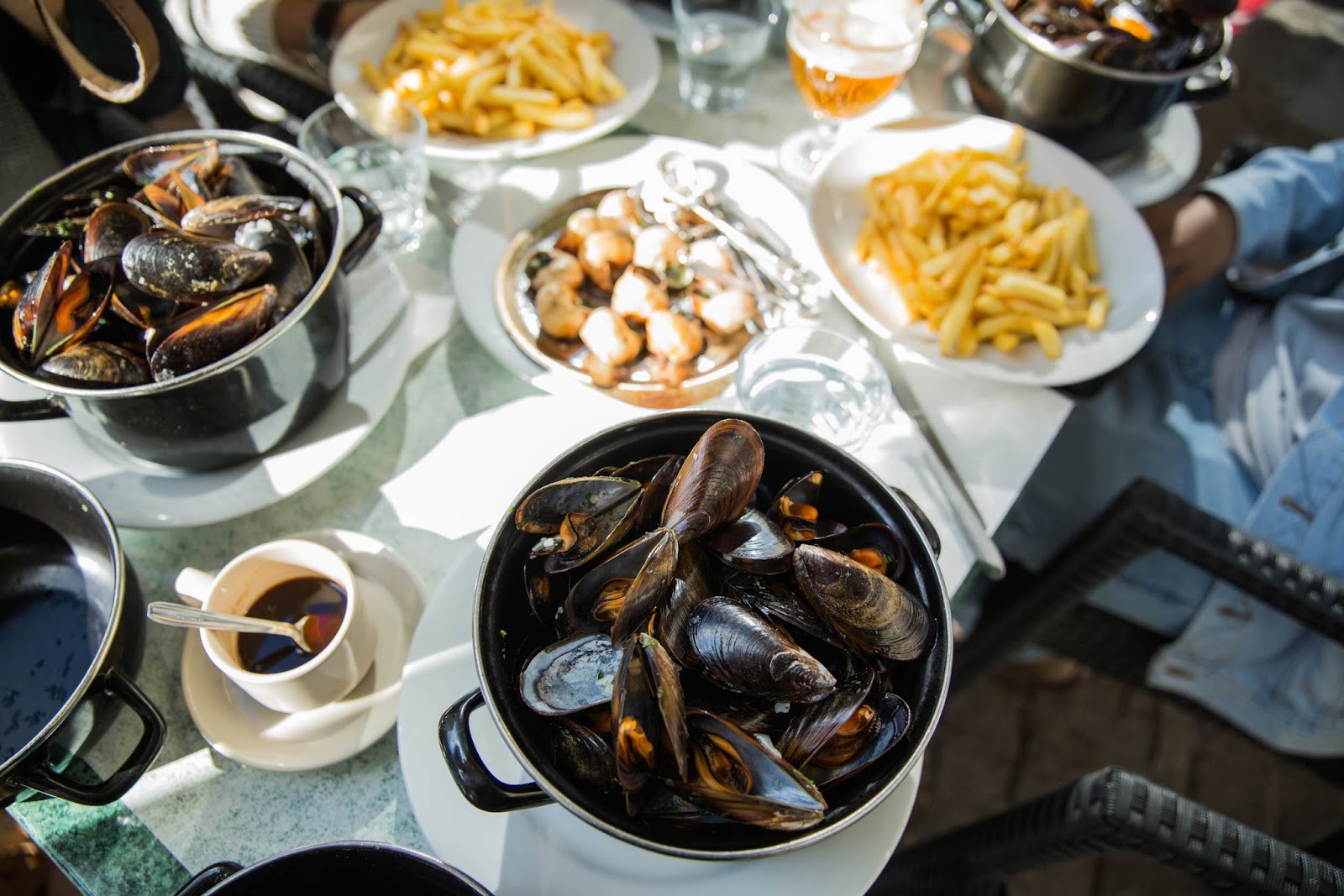 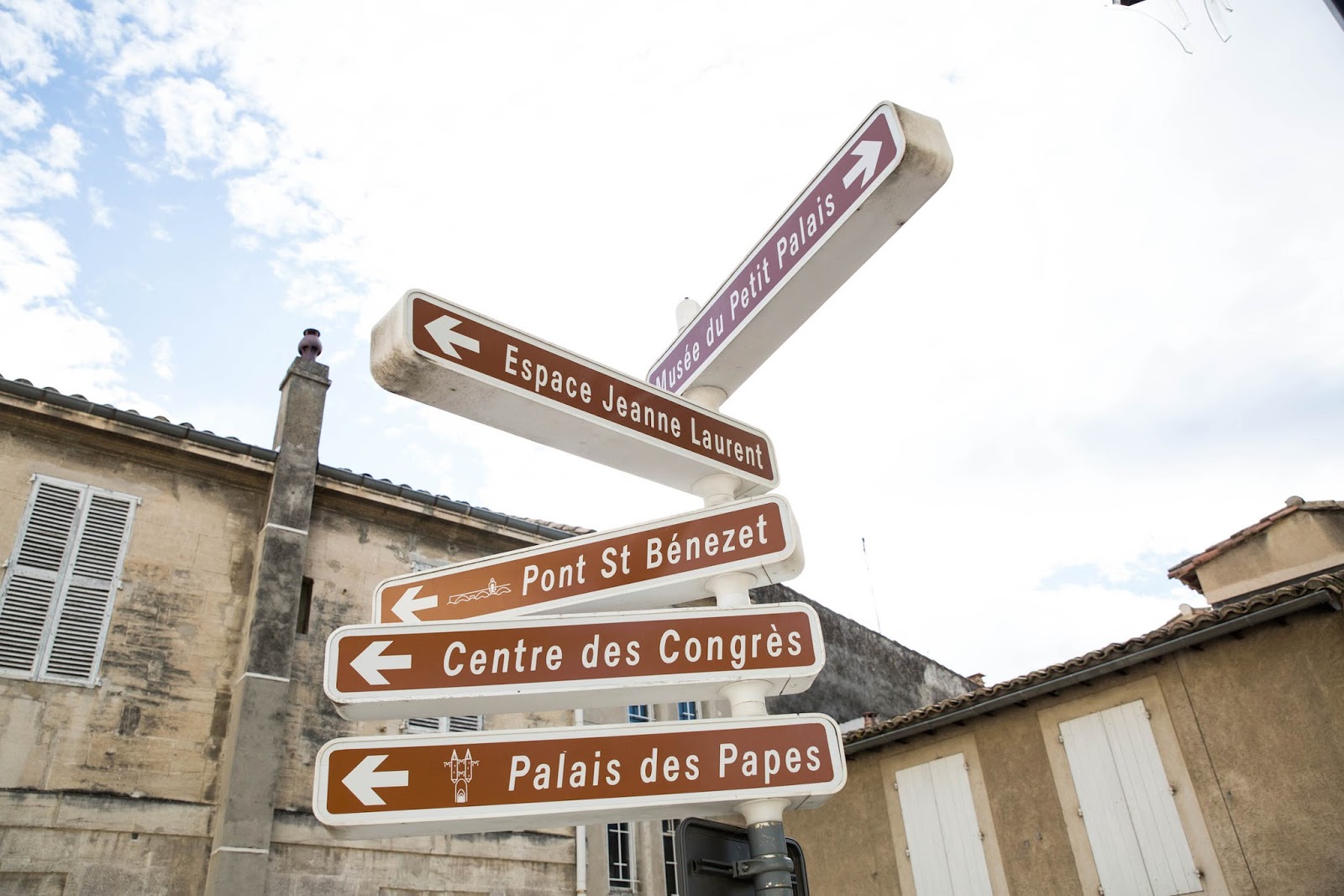 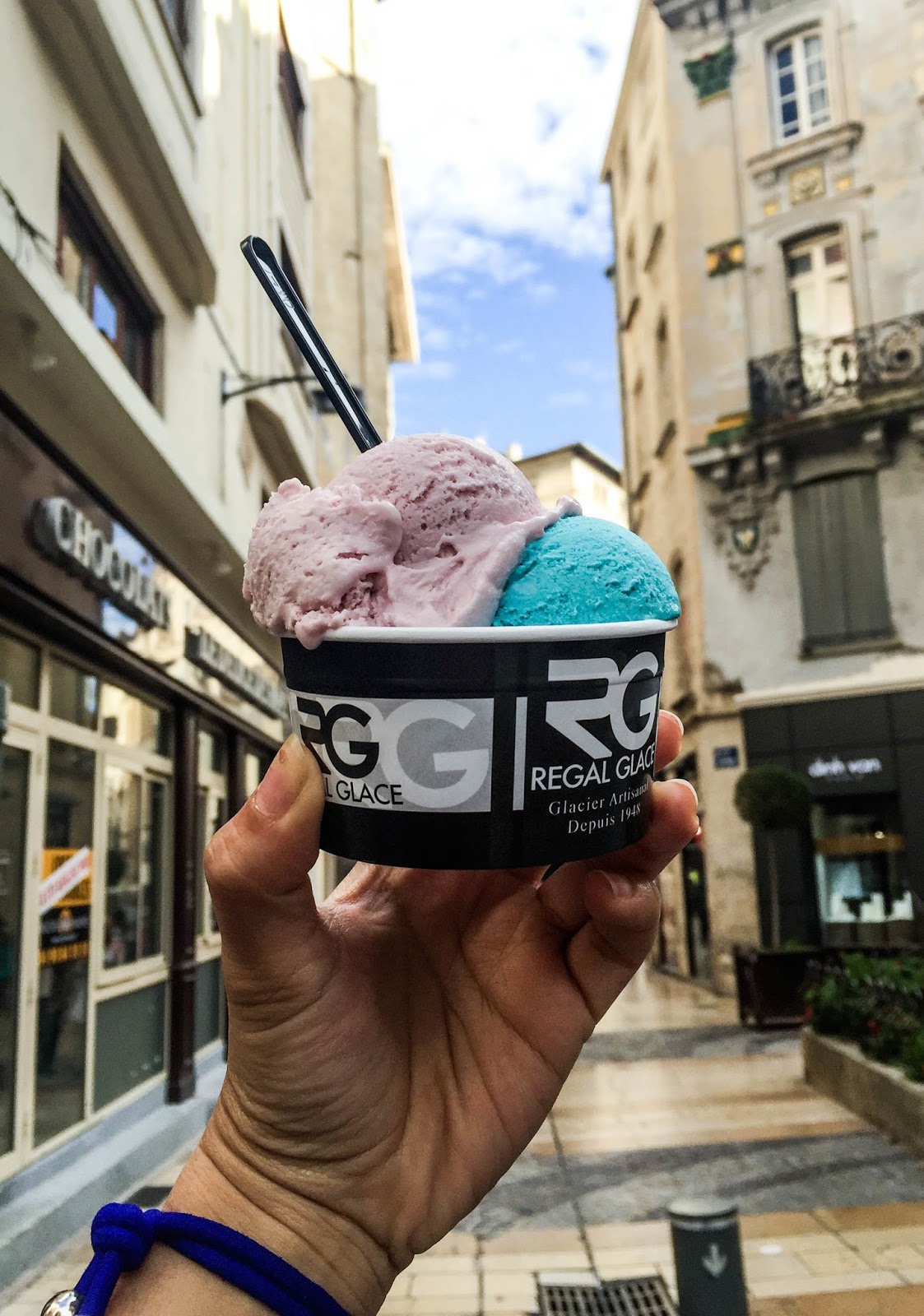 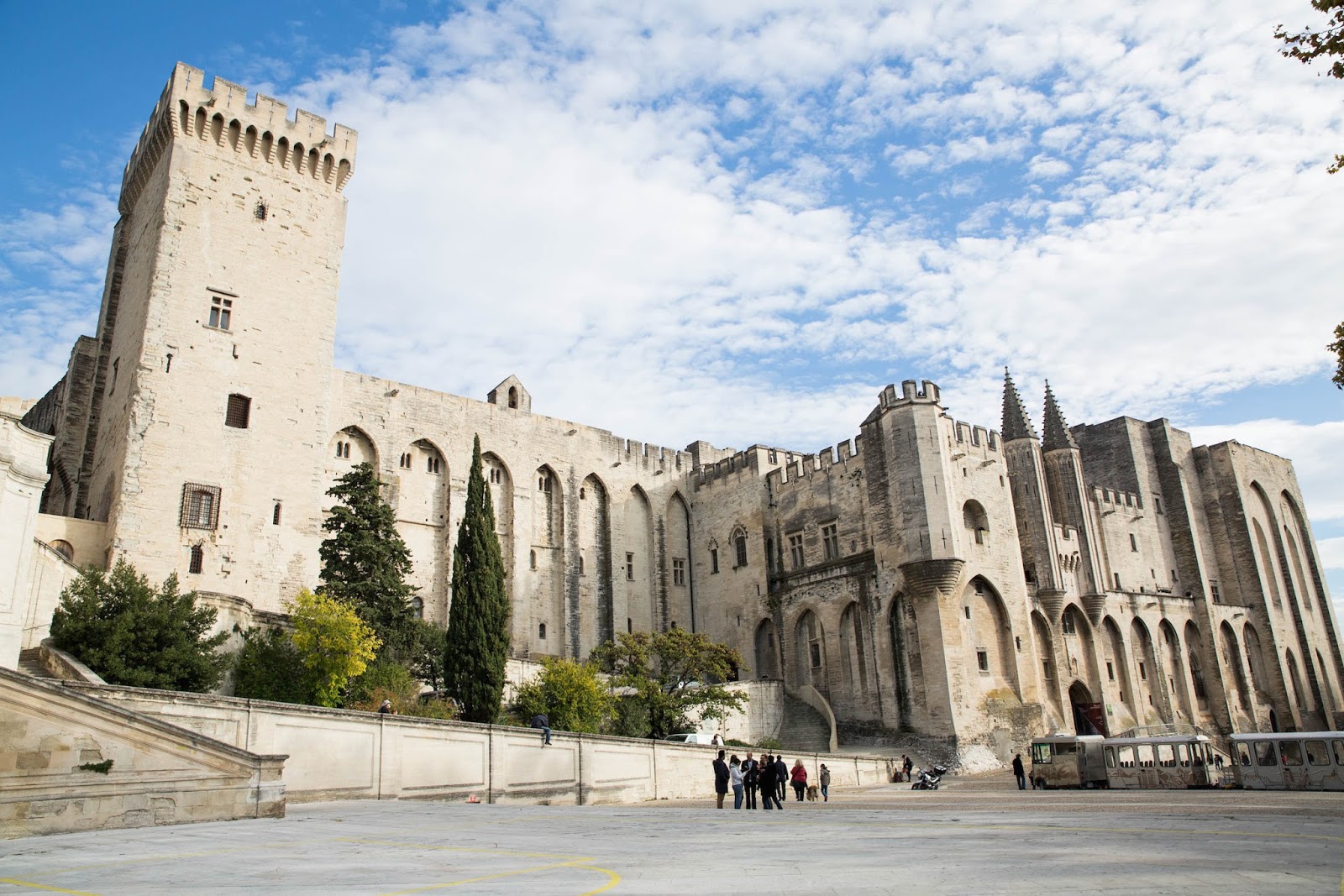 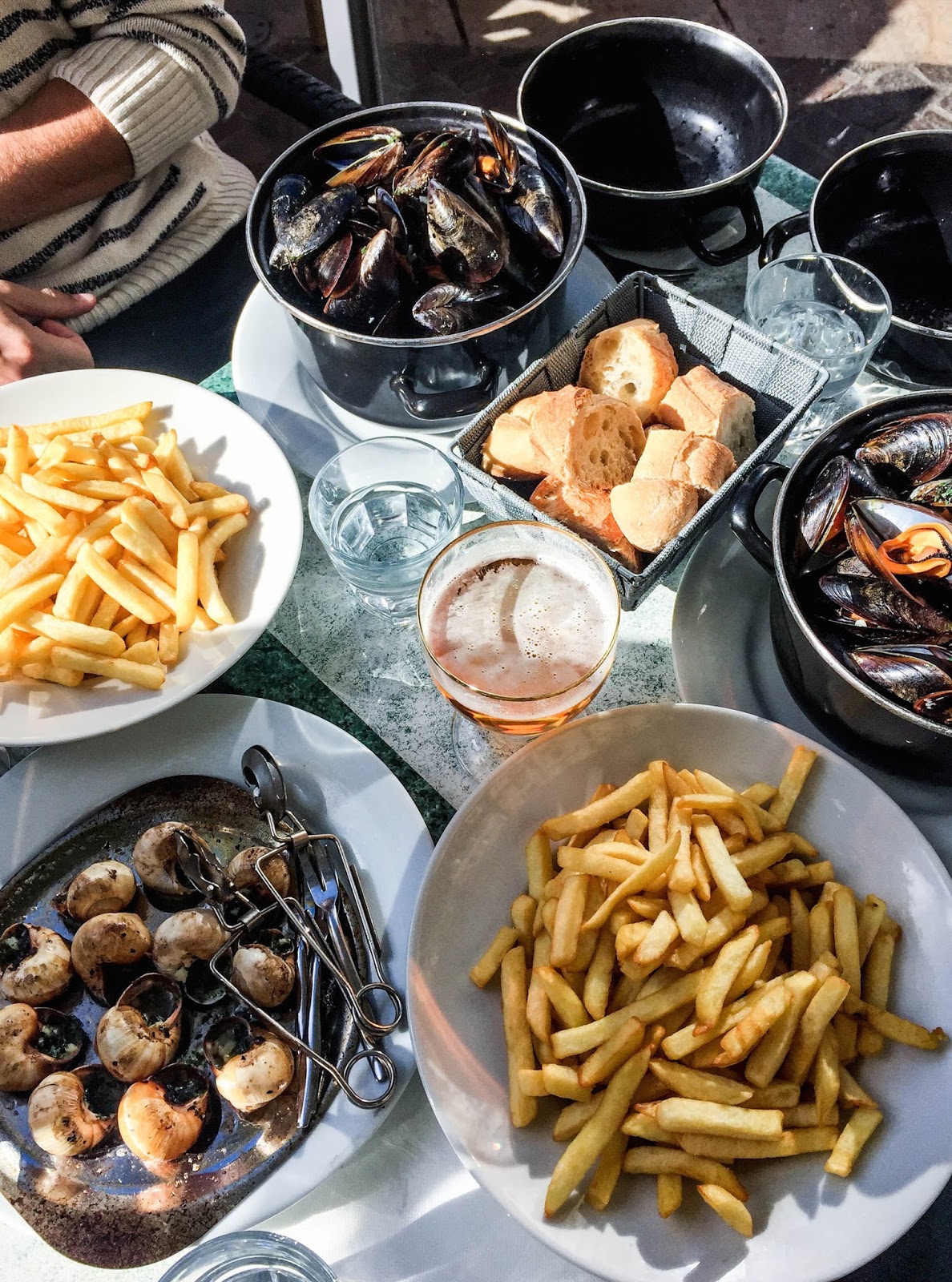 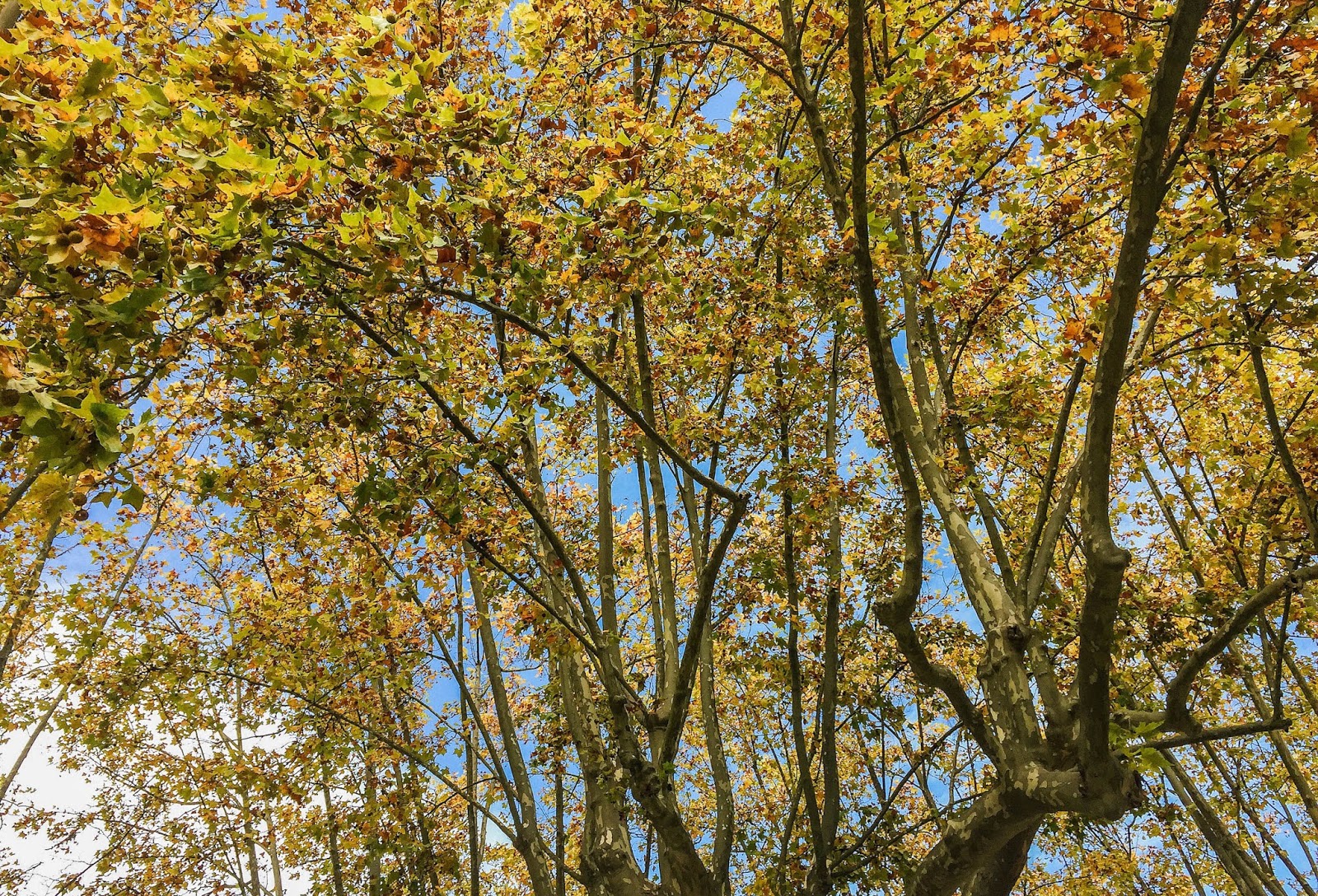 A few hundred photos and some crepes later, we were driving our way to Avignon for lunch. I can tell you this much, I'm not that into shellfish and I cringed upon hearing that we would be having snails for lunch. But oh my goodness, the mussels dish we had was bomb and escargot easily became one of my favorite French dishes. Then of course glace for dessert before making our way on foot towards exploring the historic centre of Avignon.

Our visit was pretty short but sweet. I do wish we could have stayed longer but having so many places to visit, we just crammed up everything that we could fit in one day. I'm pretty sure some time in the future we'll come back for more. But for now, I hope you enjoy these few photos from our time there.

Next in line, Lyon. Stay tuned!