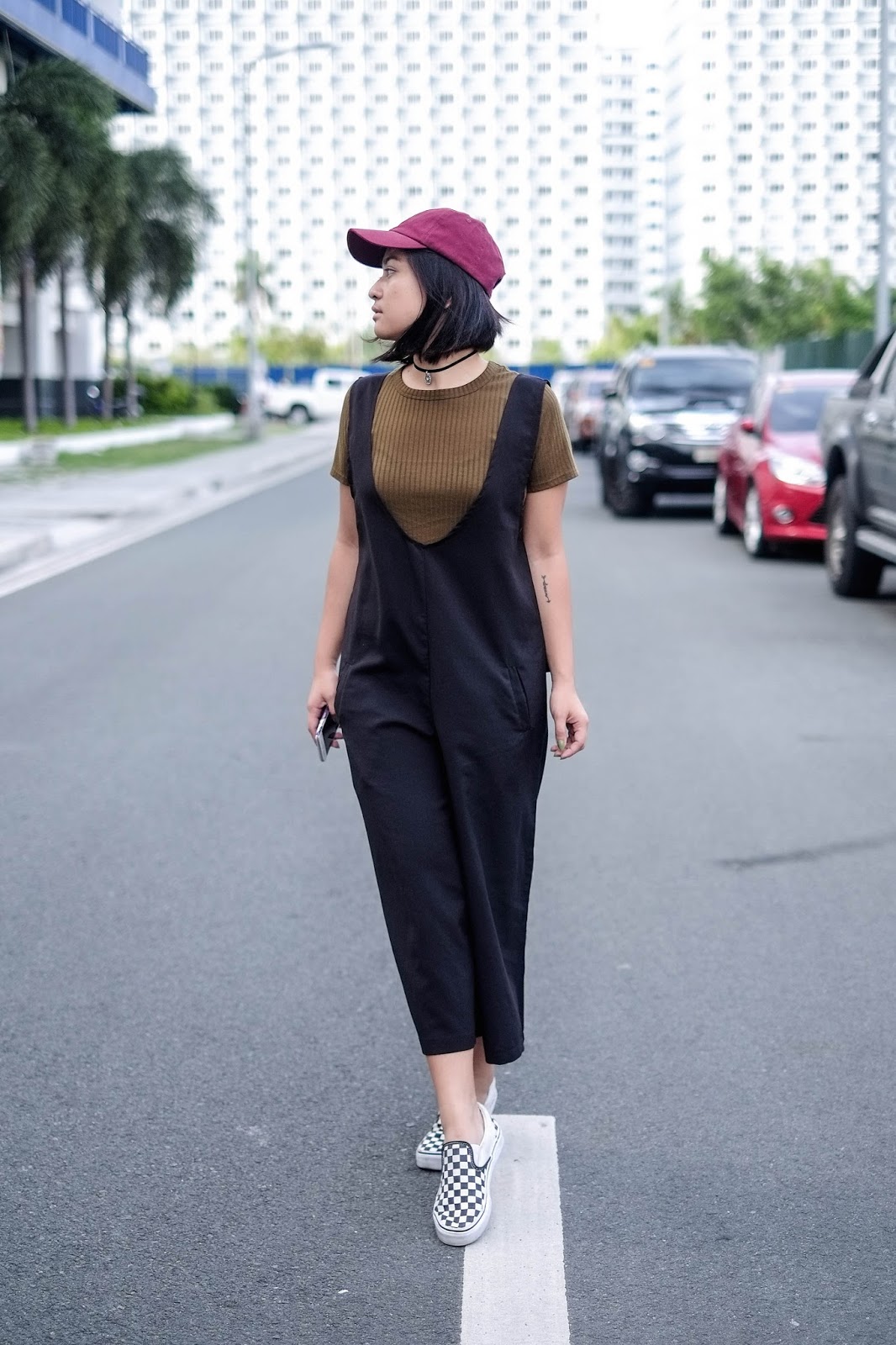 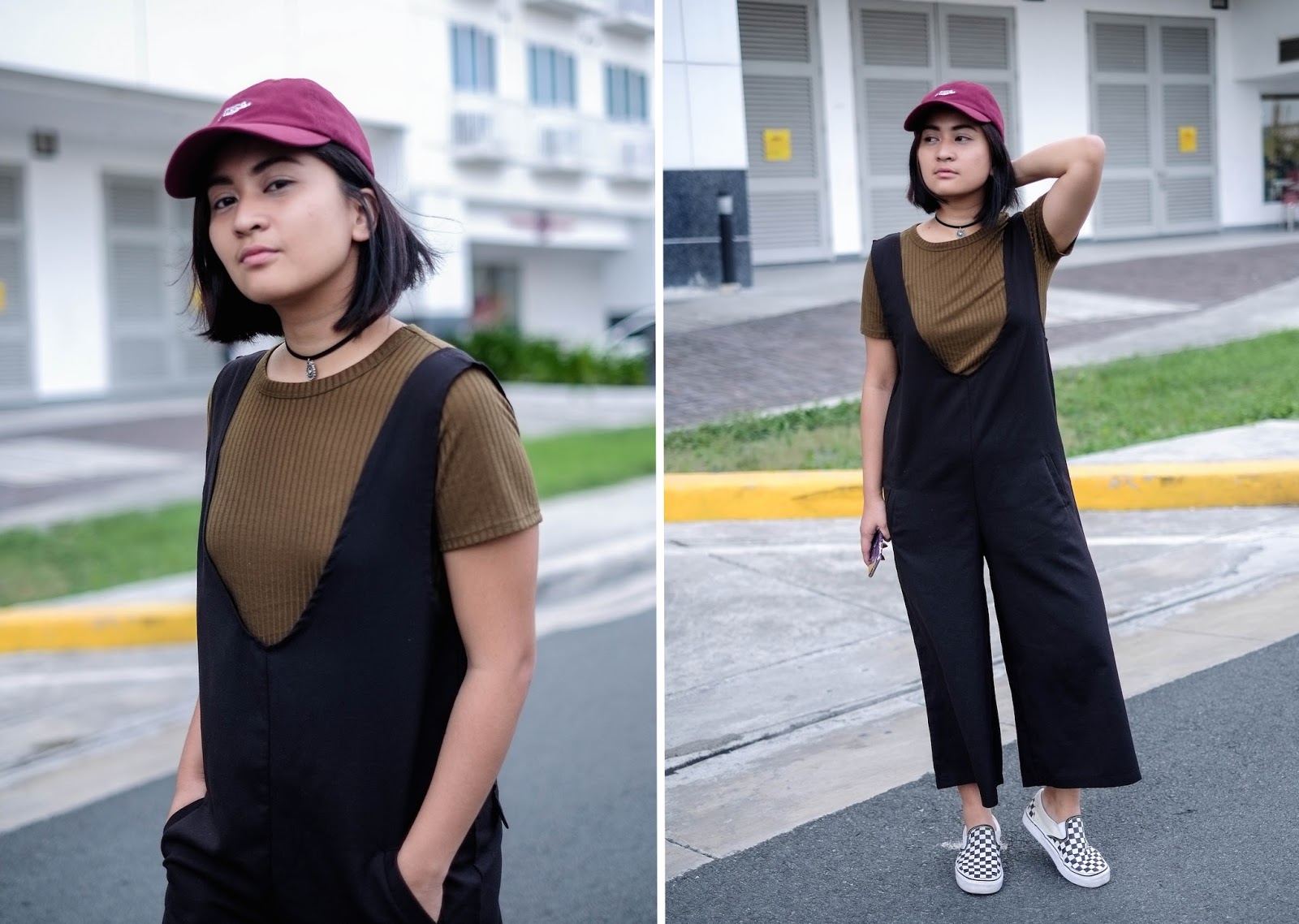 Channeling my all-time favourite 2D Nintendo game character in this ensemble. Of course Mario has a 3D version now but I'm a 90s kid and I'm old school like that so the flat version will always be the best in my opinion. If you agree, hear hear. 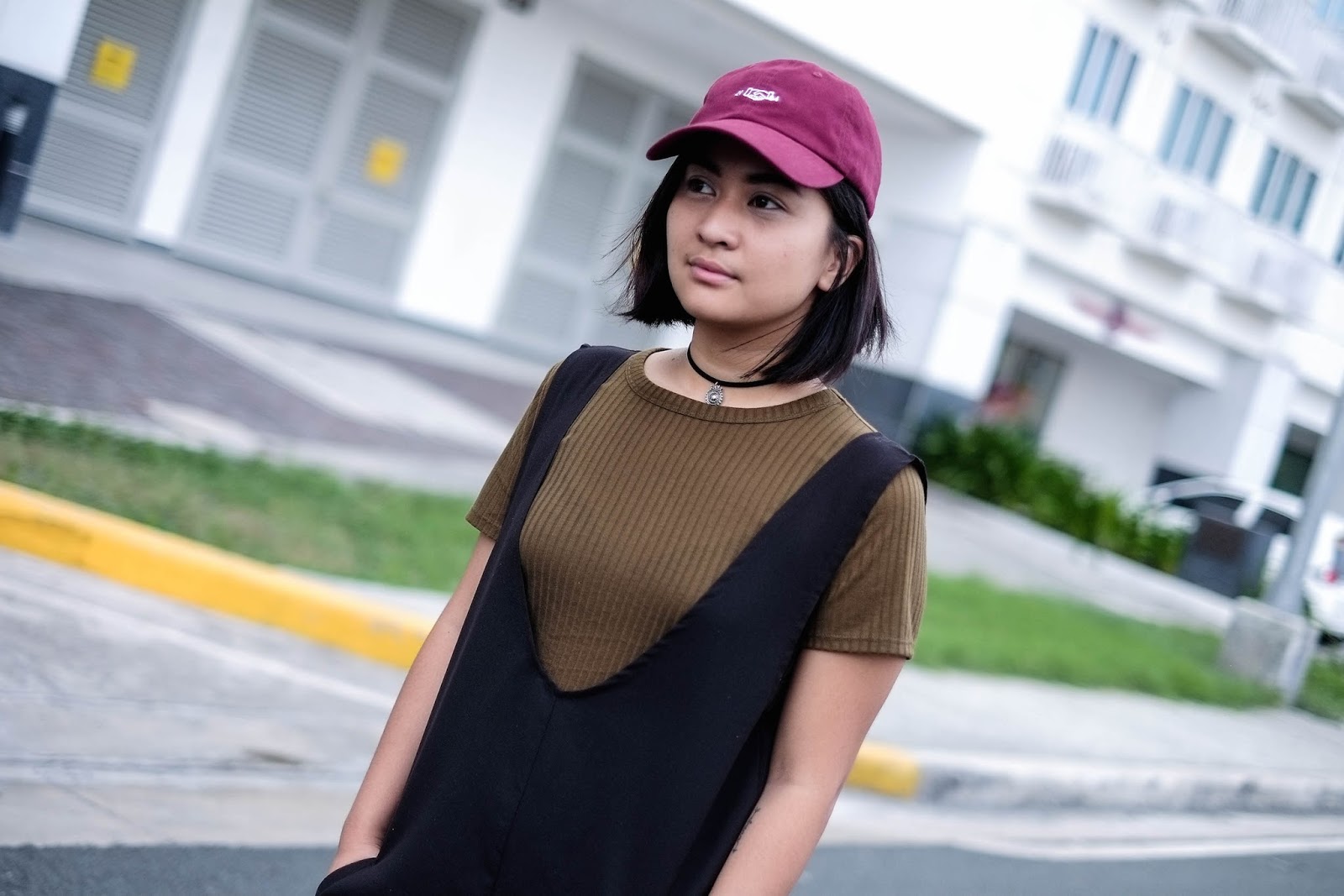 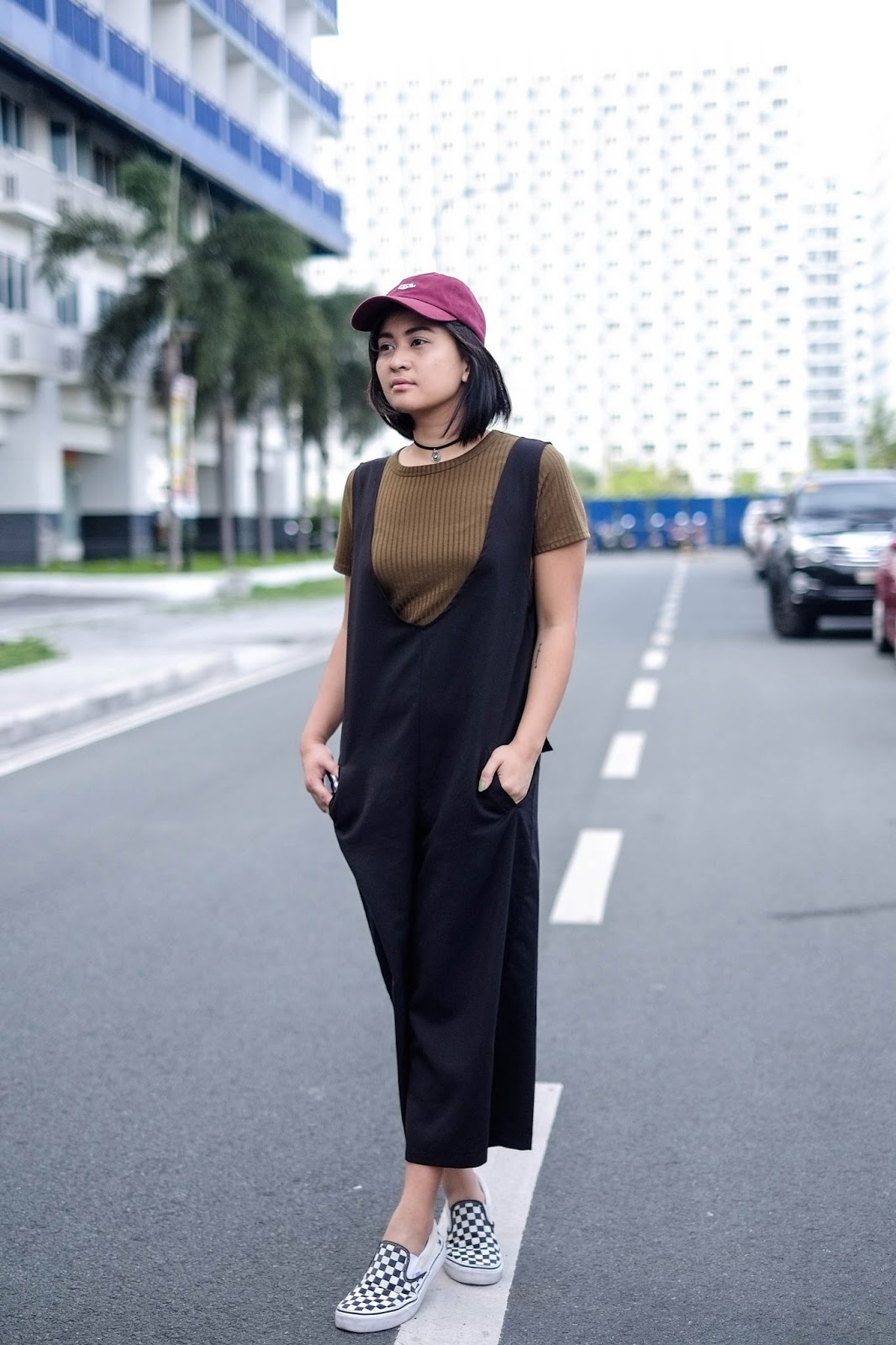 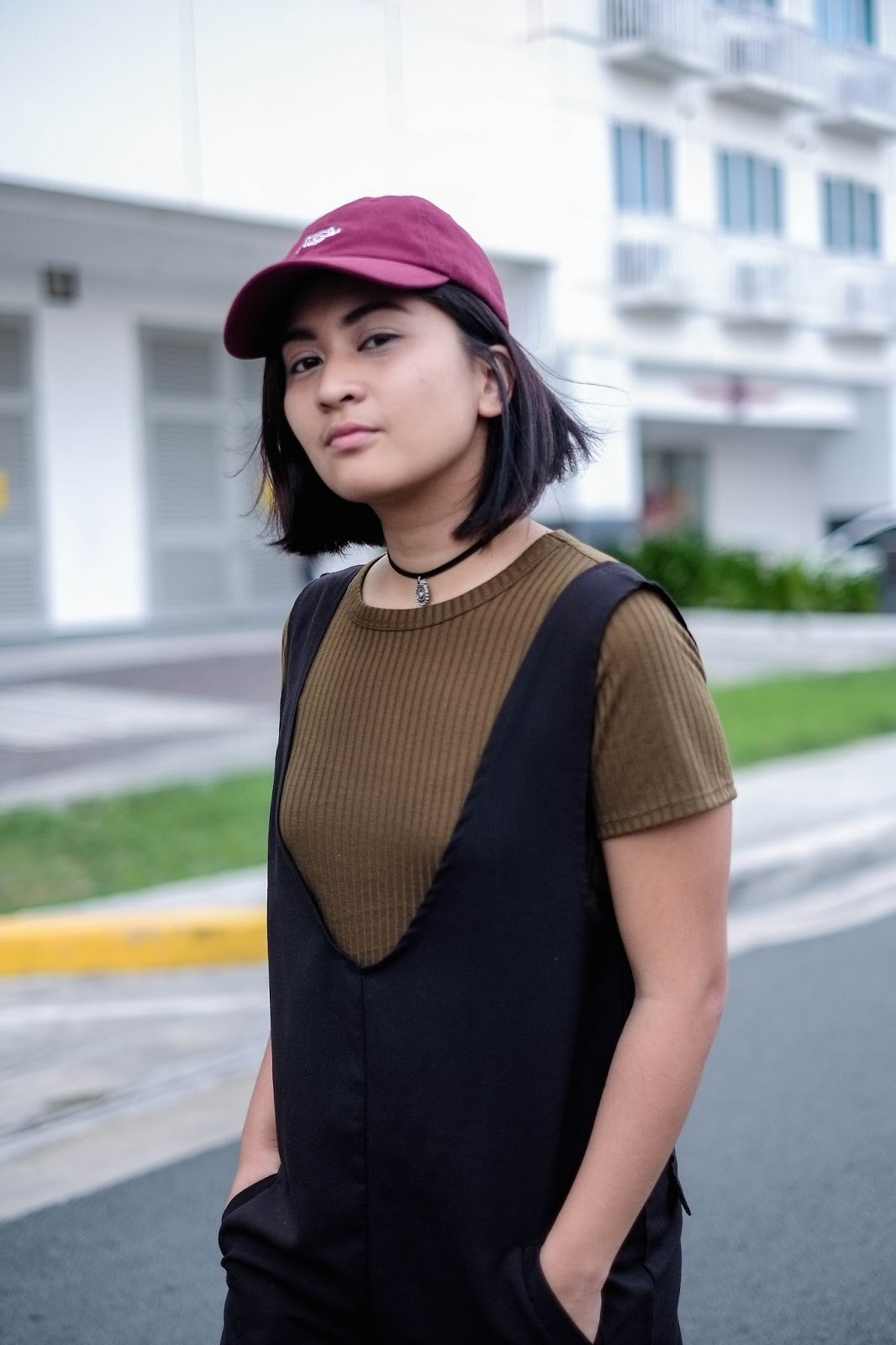 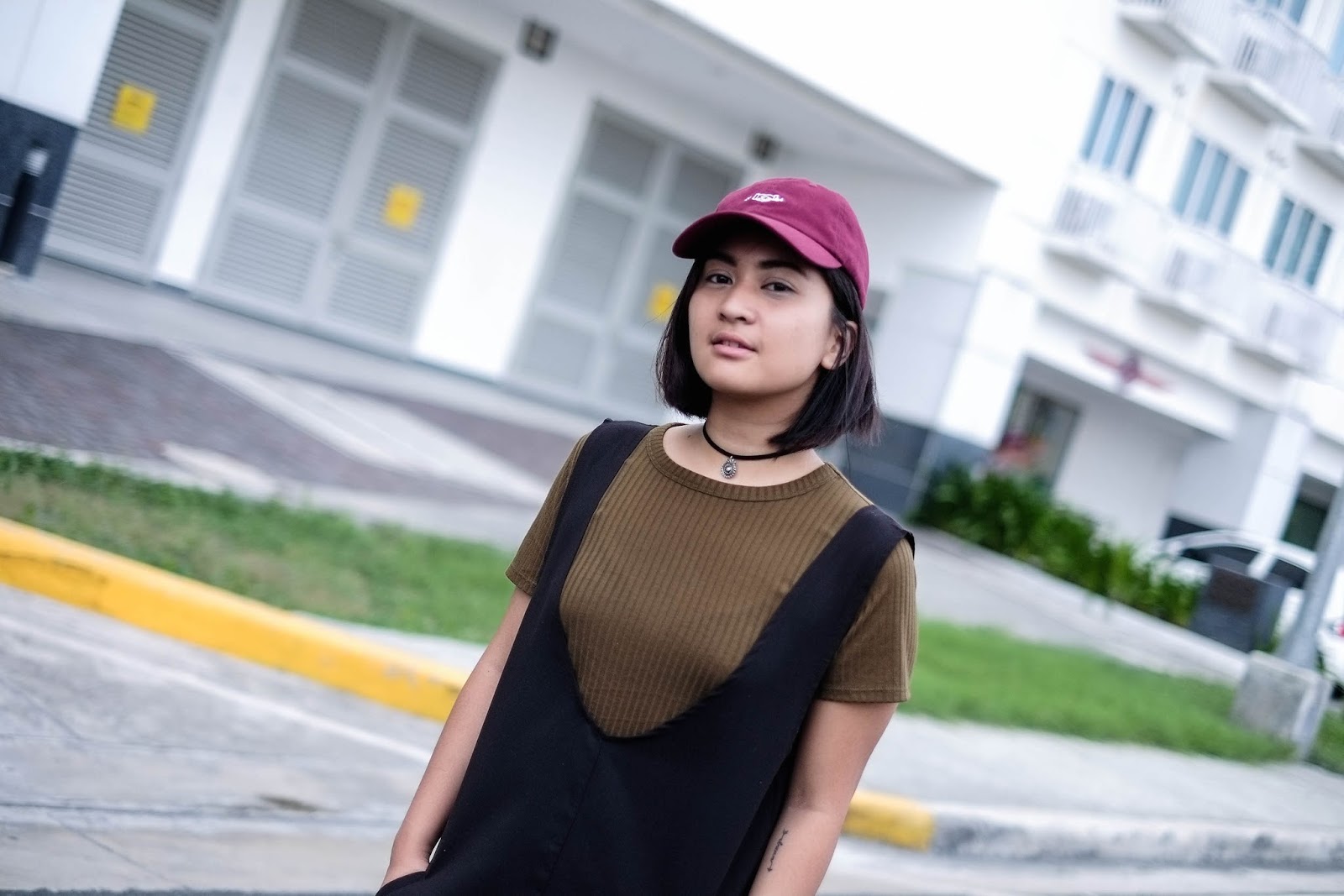 It's Saturday yet again meaning which the previous week went by just about as uneventful as the previous. Forgive me for occasionally venting out about work particularly when I'm on business trip but there's really nobody I can talk to about these things at the moment. It's funny, I used to think that when you get the opportunity to travel for work, that's the best job ever. Well, OK I still do. But I never took into consideration that it also differs depending on the nature of the job. Heck, I'd go across the world anytime if the job I had to attend to has even the slightest to do in fashion. But no, it doesn't.

To be fair, there are moments that I'm enthralled; I'm challenged; I'm enlightened. But most of the time I'm incredibly lonely. Not that I don't try to entertain myself because obviously there's plenty of things to do in Manila. But the mere fact of doing things on my own, even if I've found my rhythm, makes it worse. Don't get me wrong because I do have relatives and friends here. But they've all got their own lives and personal matters to attend to, it's difficult to get ahold of them to catch up and such.

I guess it all boils down to the fact that my life is really in Macau. I love to travel. But by travel I mean doing something fun; exploring instead being stuck in my temporary apartment or in the job on the site. That's a routine-life which I don't mind having but I'd rather have that routine back in Macau where at least I get to spend my non-working hours with people that matter; do other things that I love without limitations; have full control of my own space and time. I don't know if anybody completely understand what I'm going through. Maybe it's me and nobody ever will. But I can't deny how I feel and just had to let it out. So there. Done.