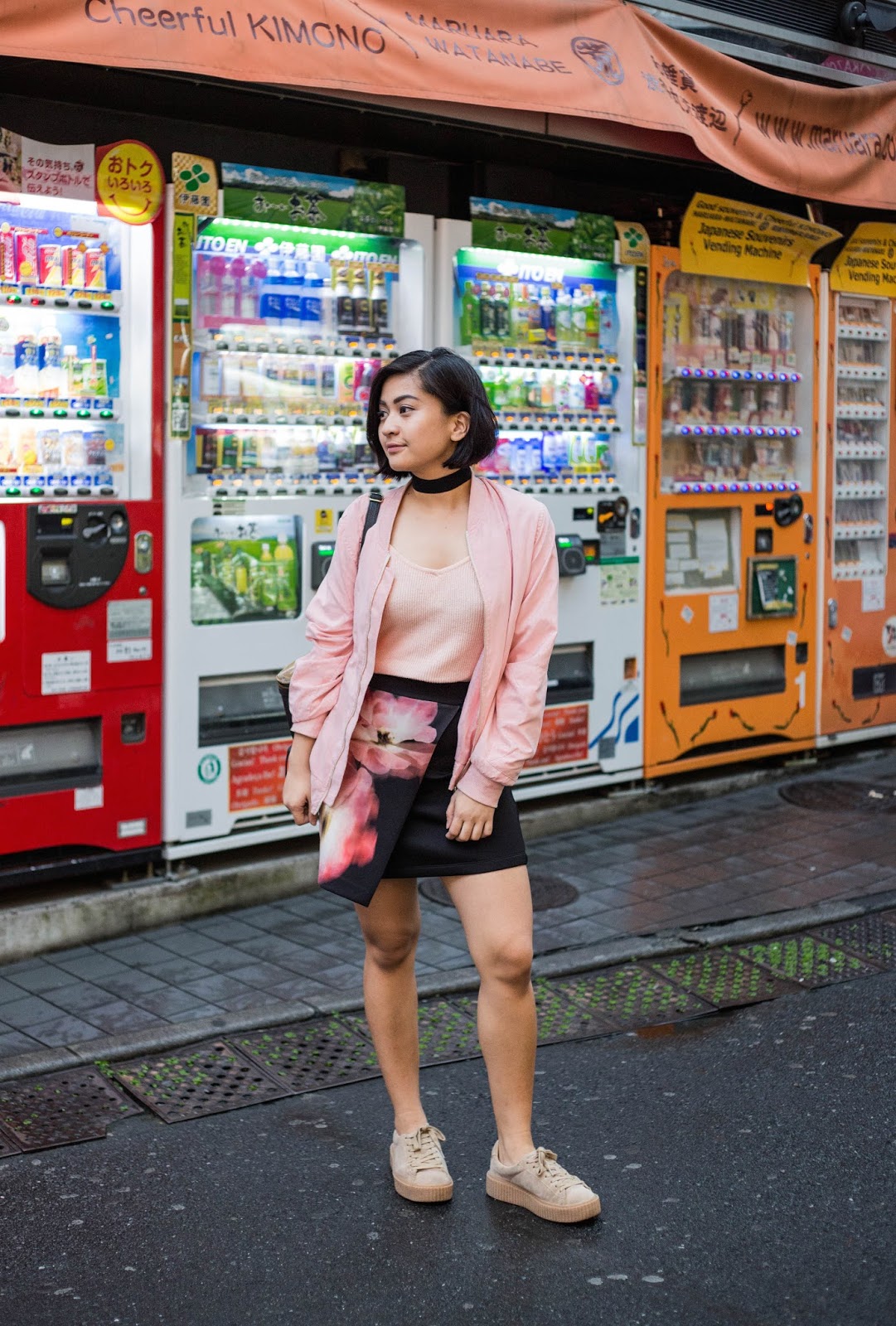 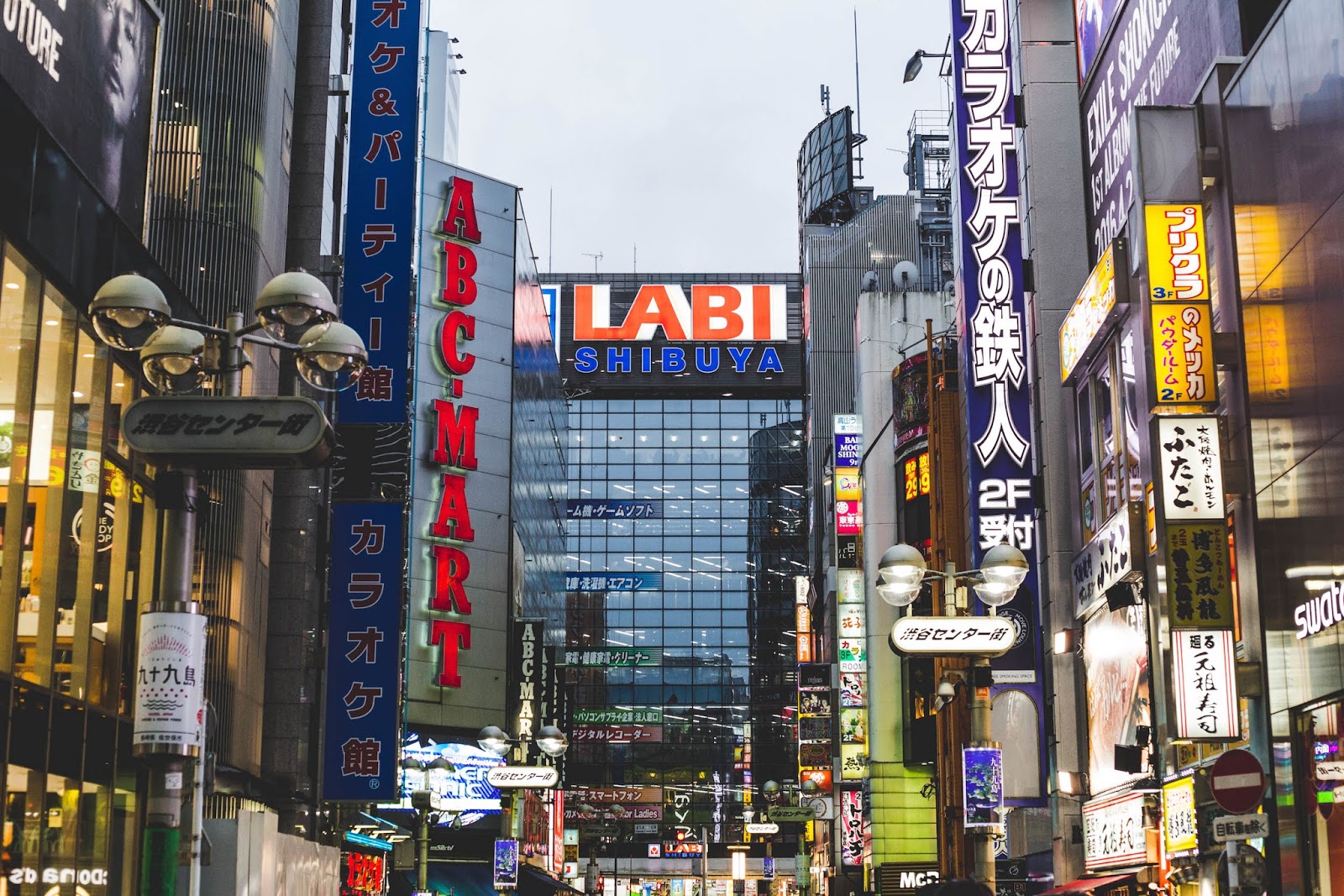 Checking in from Tokyo with a visual recap from our first day in the city. The weather was so bad that I was convinced it will go on for days. But we were able to stroll the streets of Shibuya regardless, and I'm glad that we did as we were able to capture the night lights and the organised chaos that it's known for from a different perspective.


Tokyo. I don't know how to begin describing this city. It is the perfect combination of old-fashioned and modern; conventional and innovative; neat and chaotic at the same time.

Shibuya in itself is a beautiful mess. We did the cliche walking across the world's busiest crossing that is known as the Shibuya crossing and I was surprised to see that no matter how many people from different walks of life cross the intersection, I didn't feel bothered. There was no traffic as well. Everyone proceeds in an orderly manner as if they were instructed to do so. No cars honking, people shouting, as one would expect in a big city and clearly that's something that I would see in, say Hong Kong or Manila.

And then of course there's an extensive selection of shopping malls, outlets, and stores in the area. Upon reaching our exit point, Shibuya 109, on our first day, I couldn't help but take a quick glance at every single store on the first and second level before we could actually exit the station and head out to the streets. I'm just lucky that Penguin is such a big supporter. But then of course when we reached Shibuya 109 Men's, it had to be his turn.

I have so much more to share with you guys but right now I have to start packing as we're leaving the day after tomorrow. But I will check in with more visuals and I will also be updating my youtube channel with new travel diaries very soon so please also subscribe and stay tuned over there. I promise my travel vlogs this time will be a lot more spontaneous and with more talking so it'll be fun! 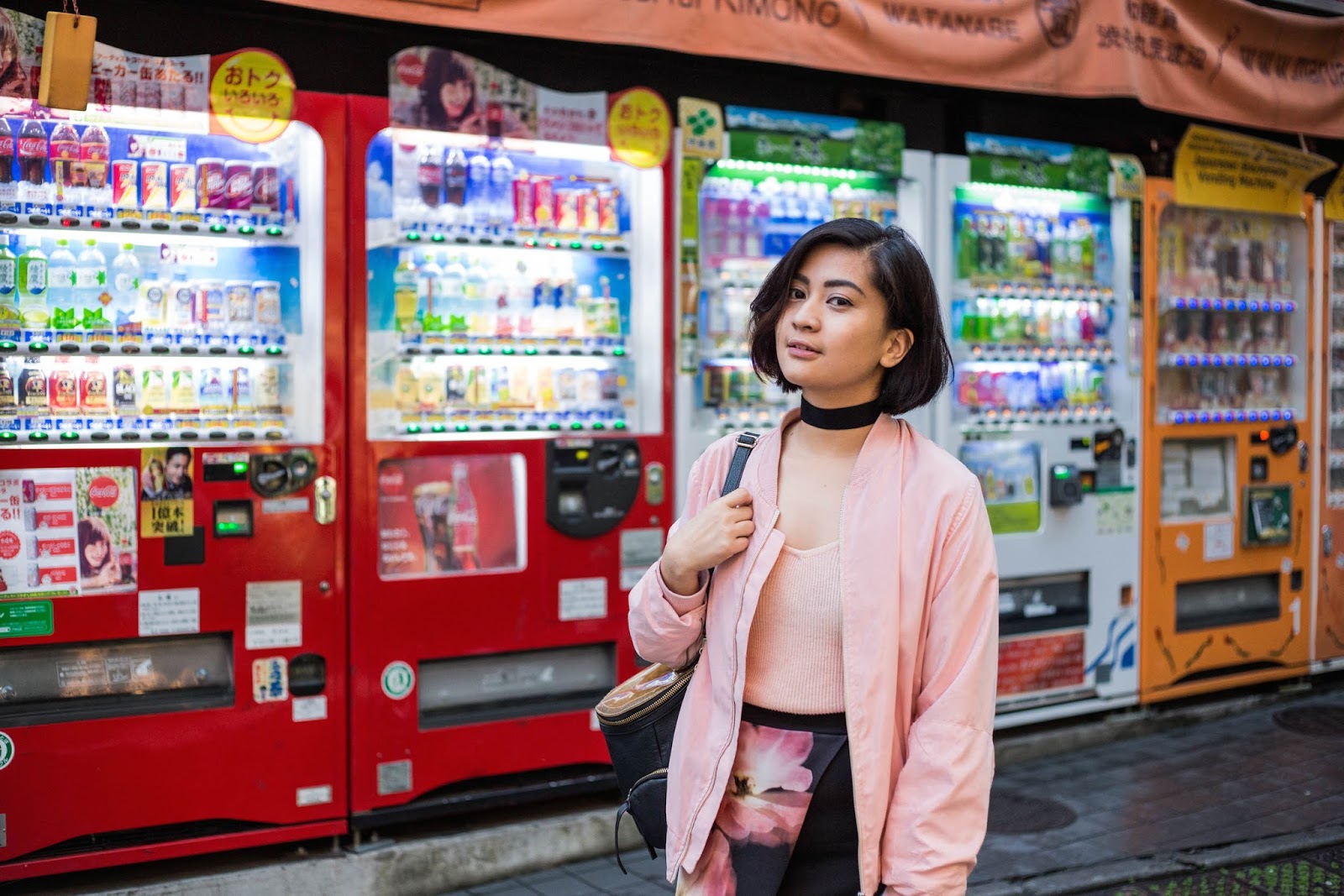 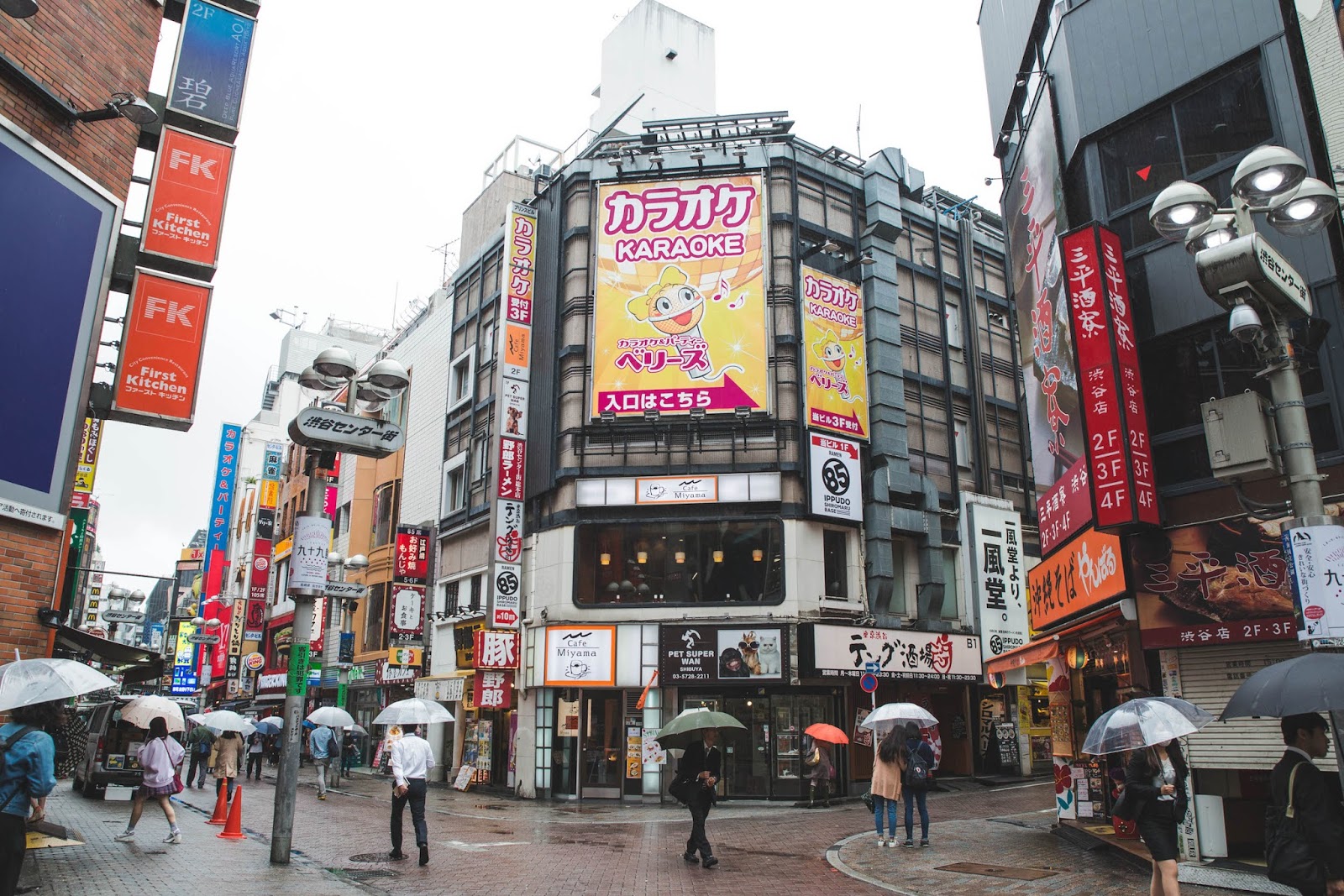 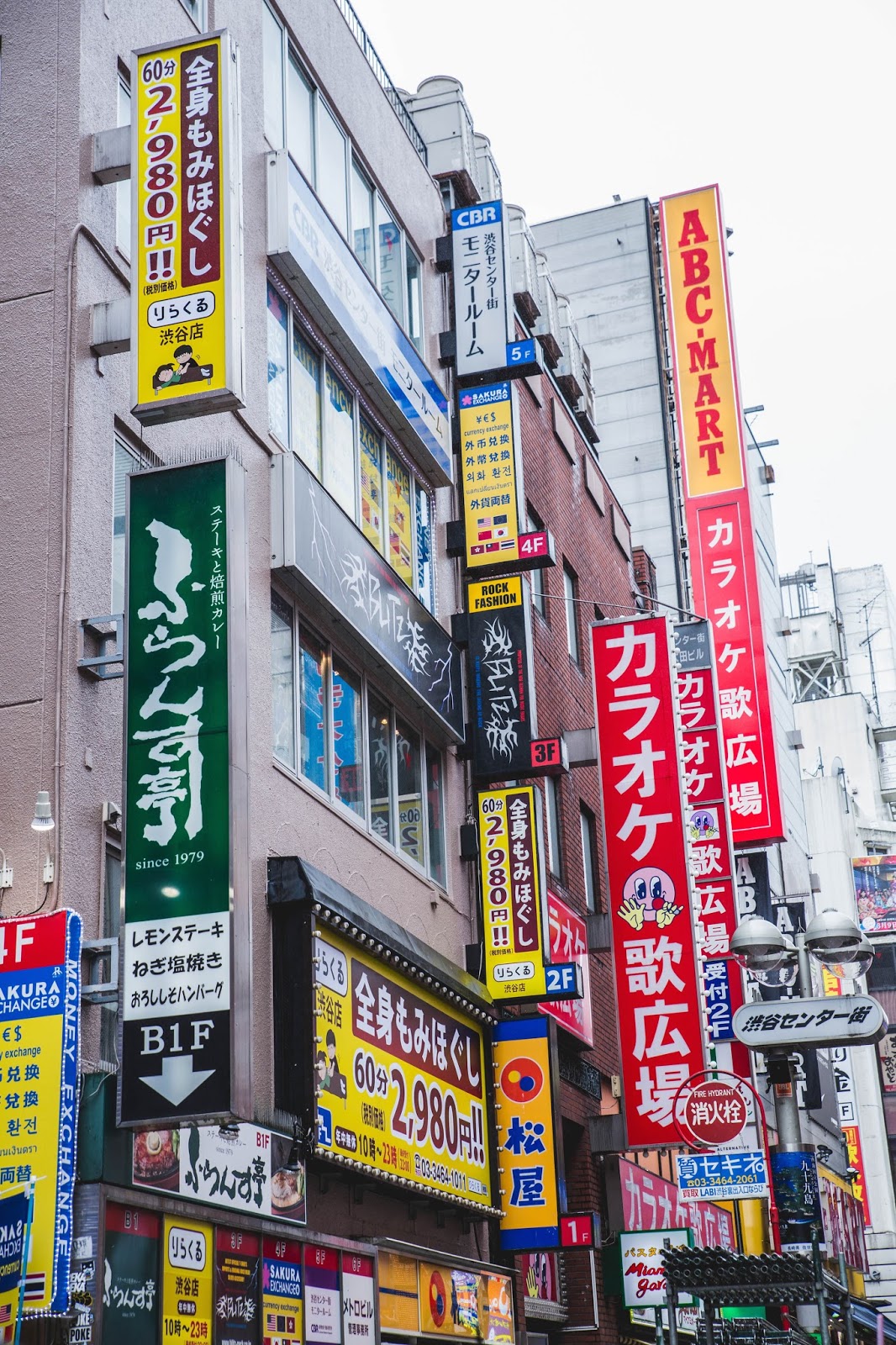 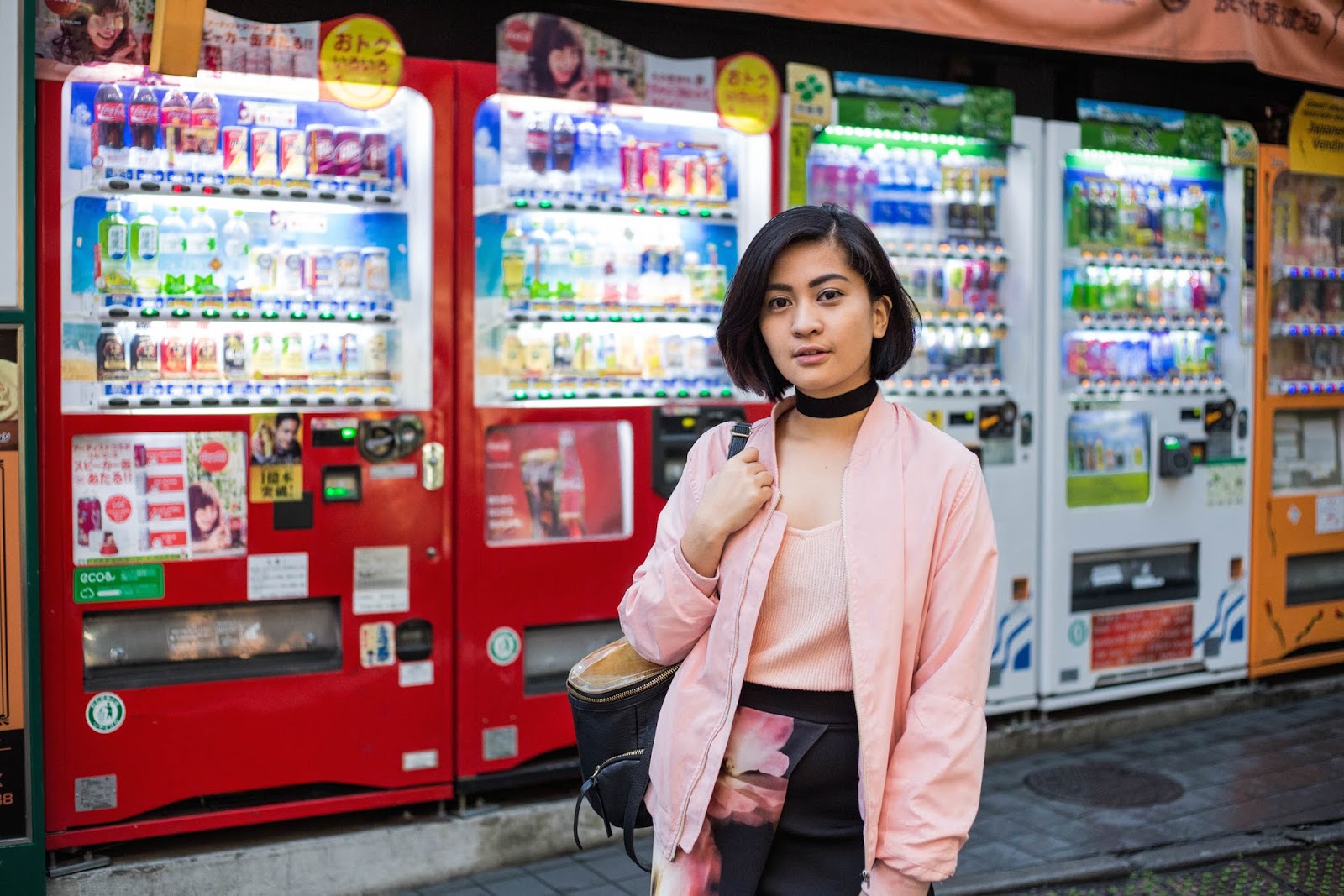 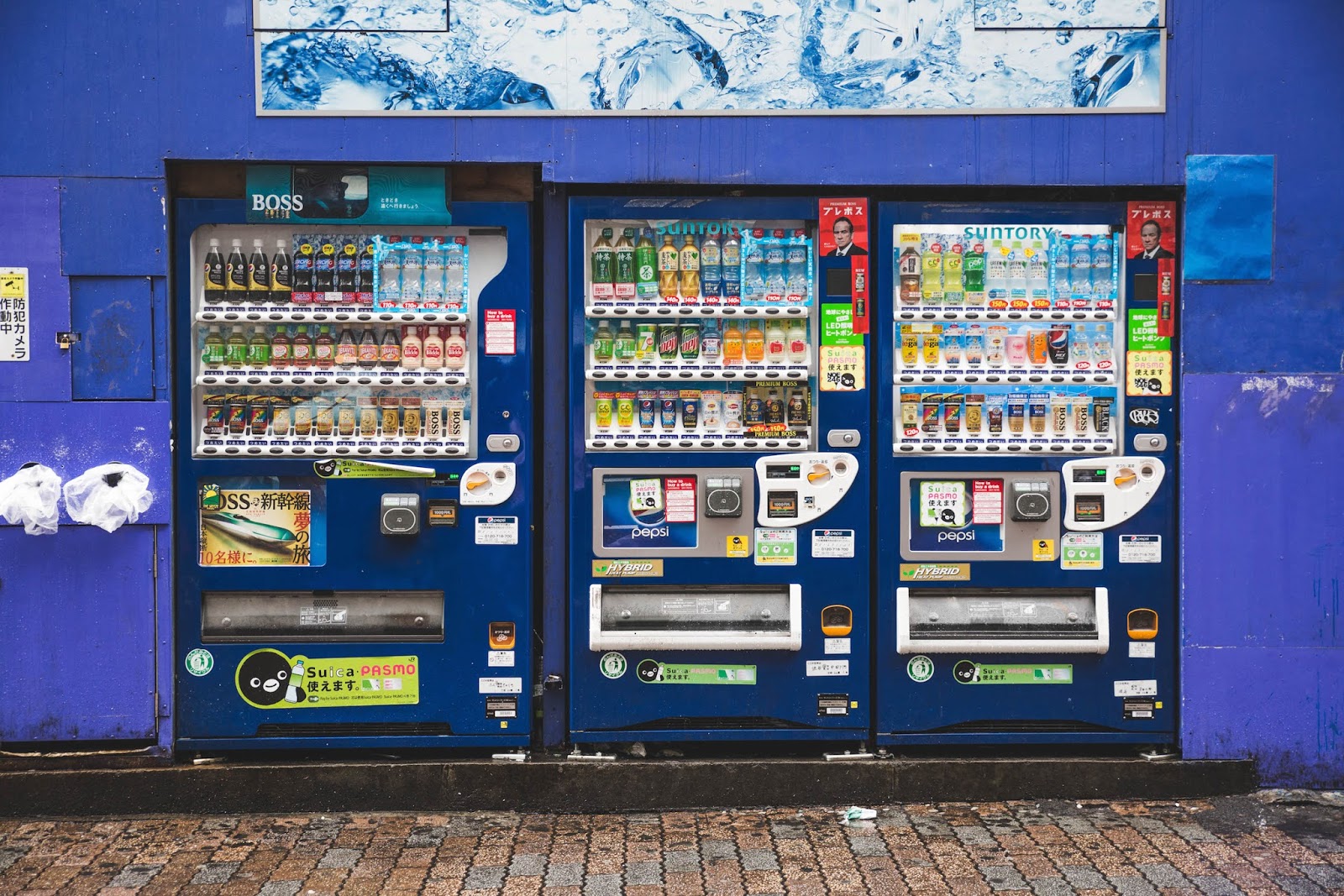 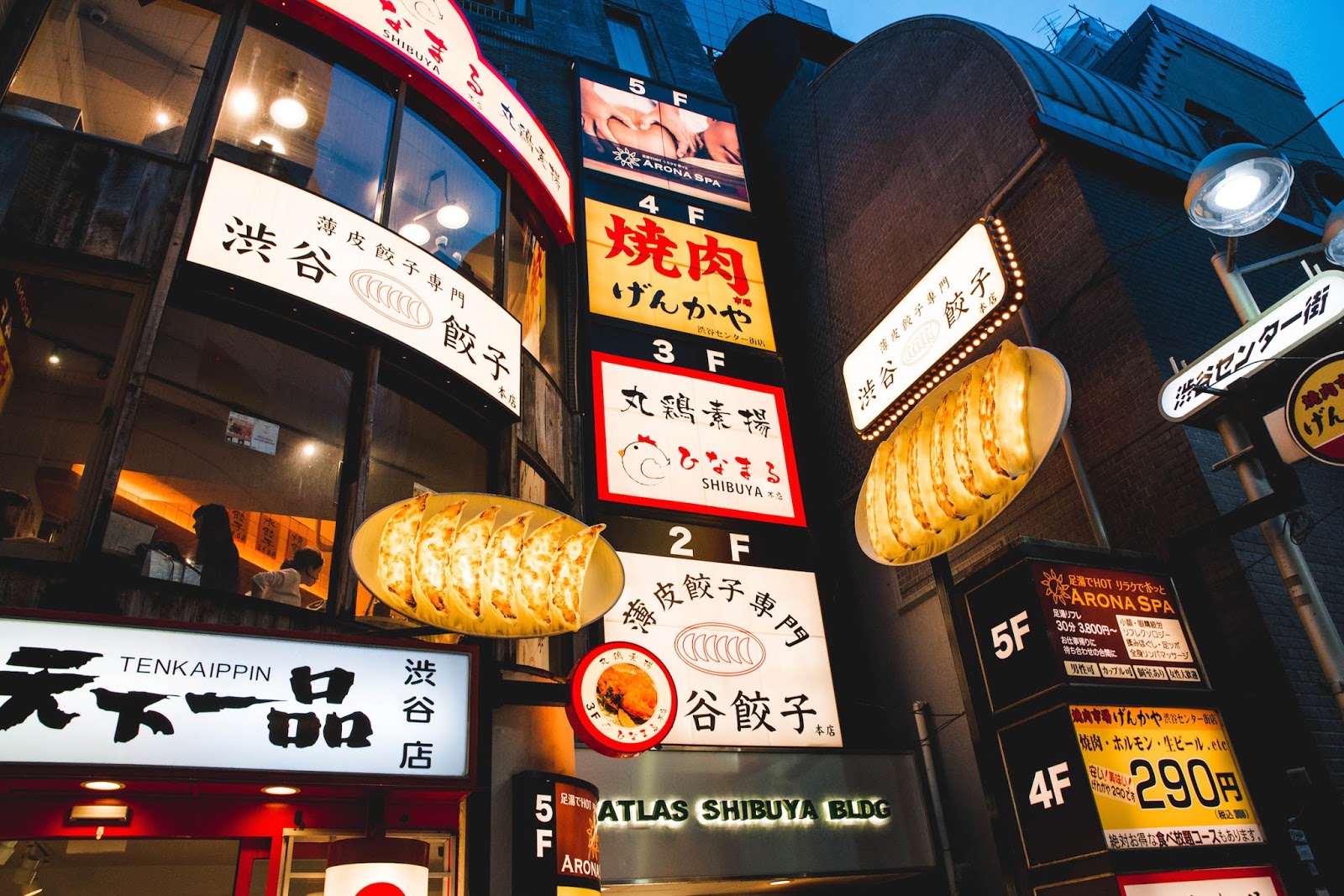 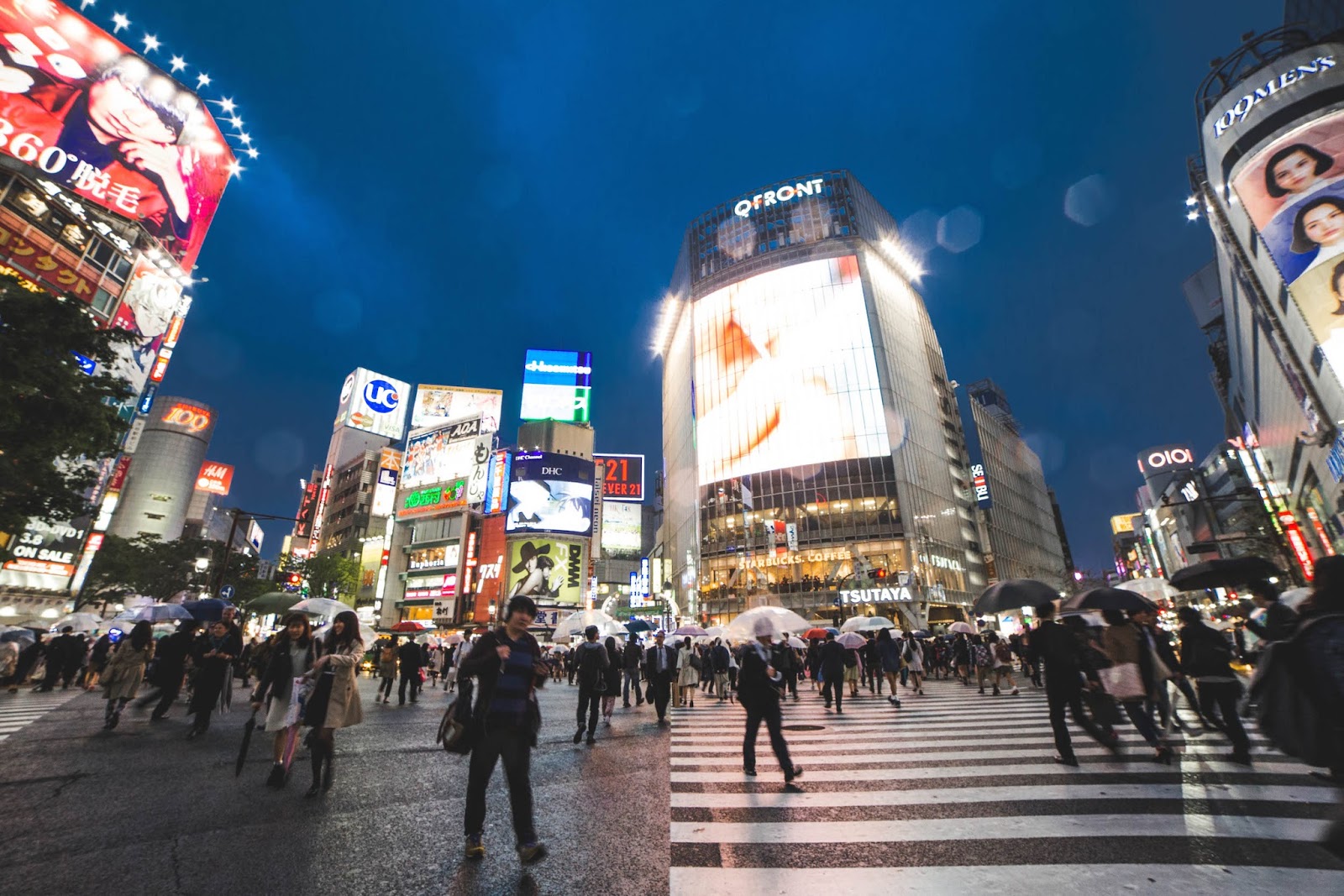 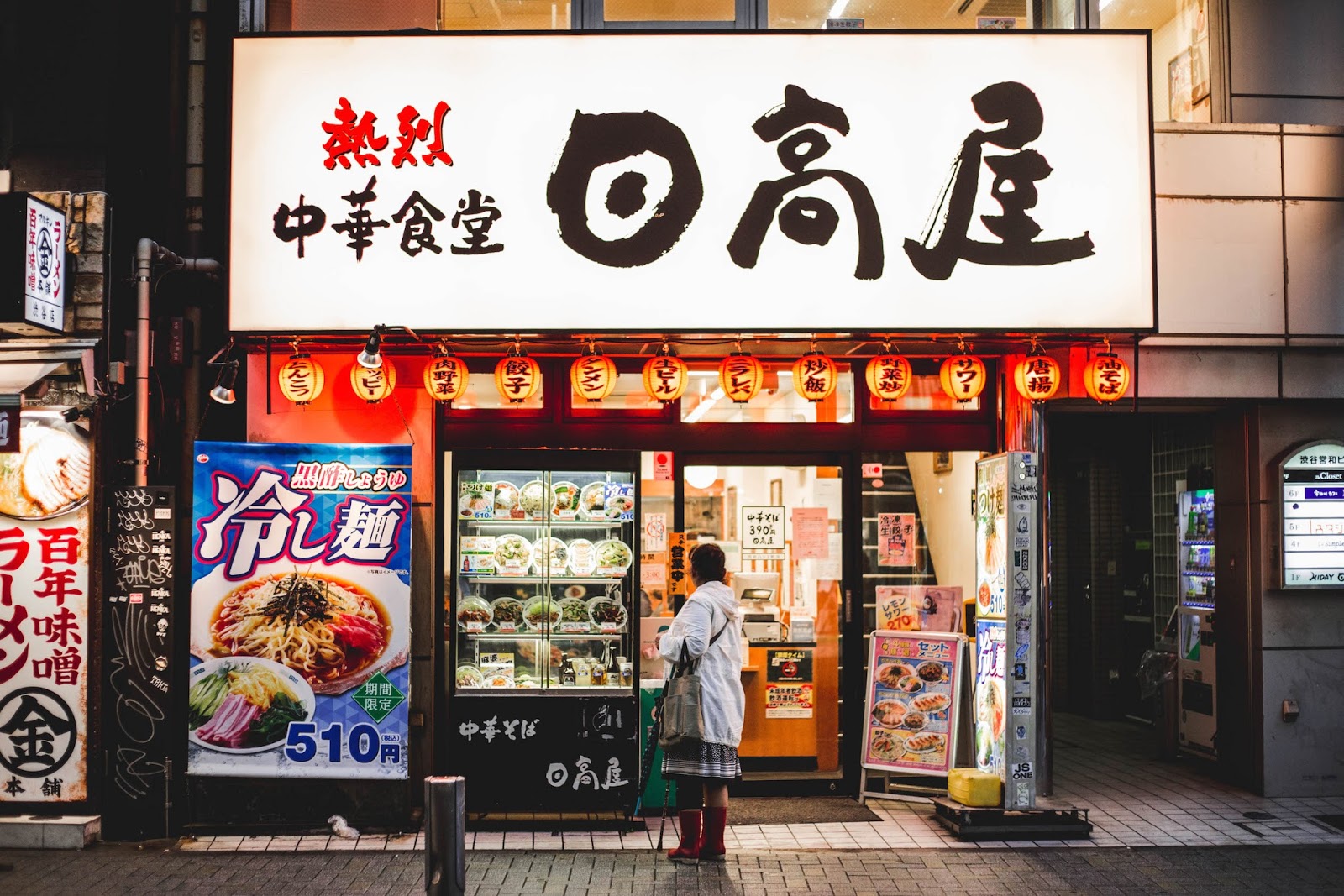 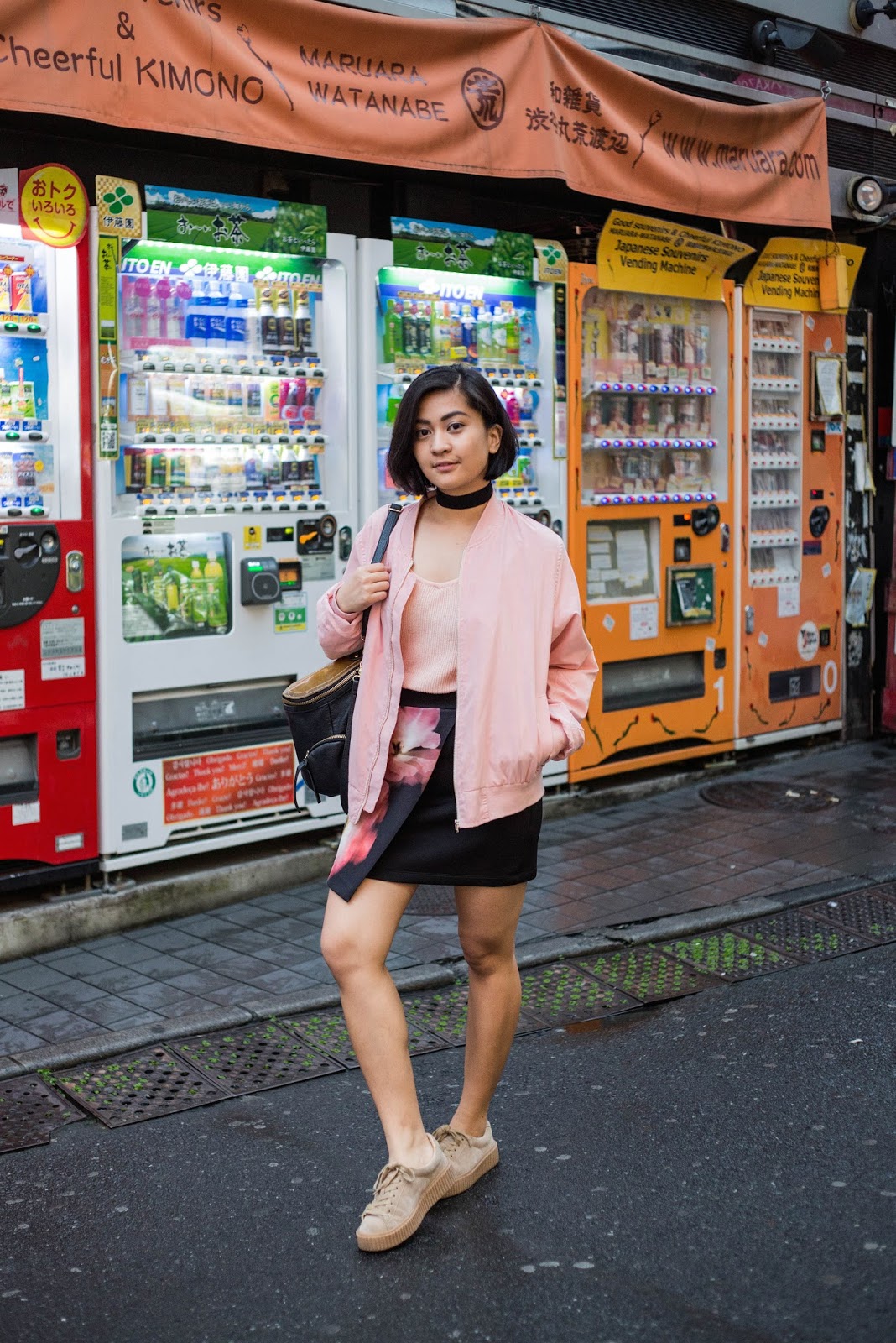 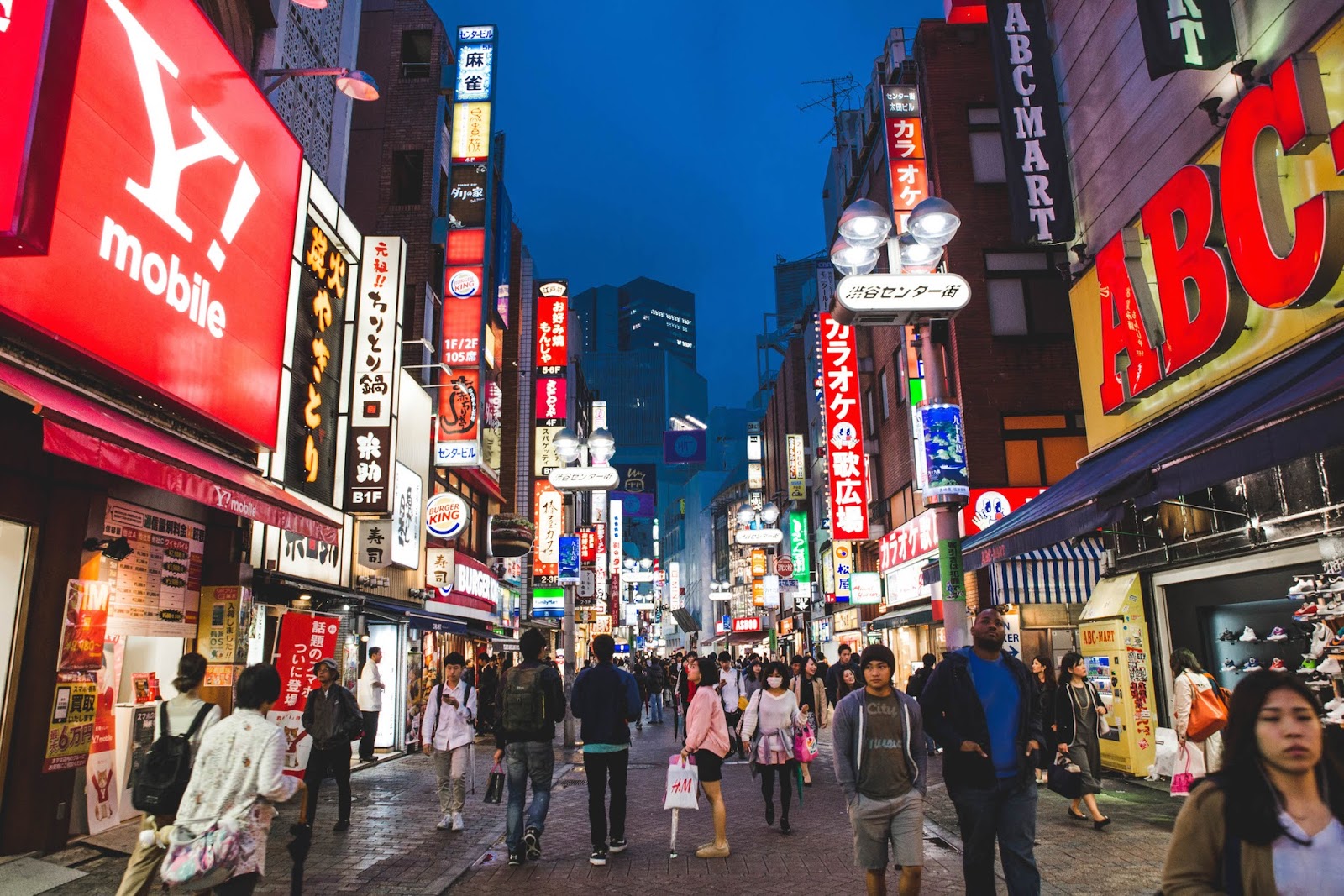 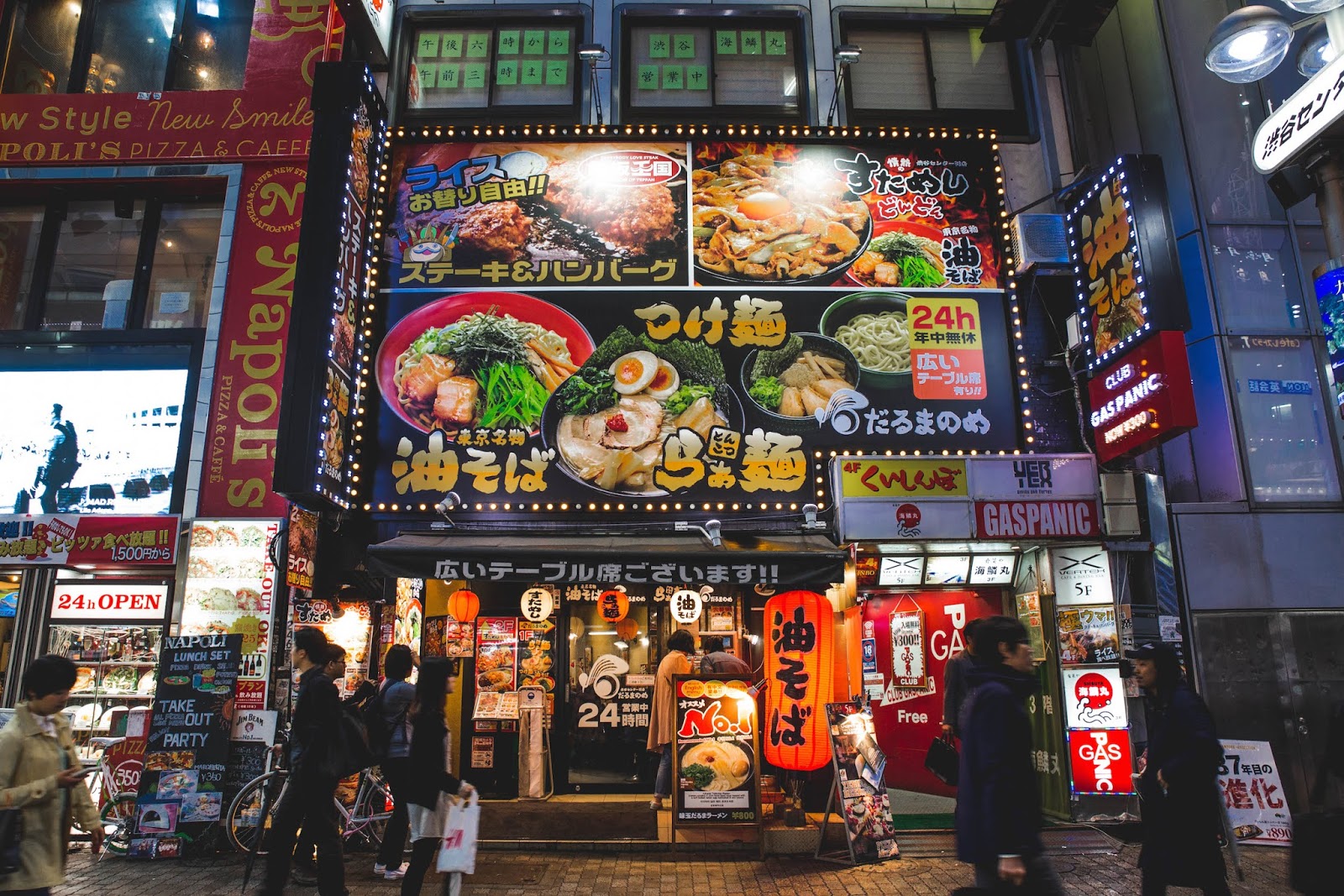 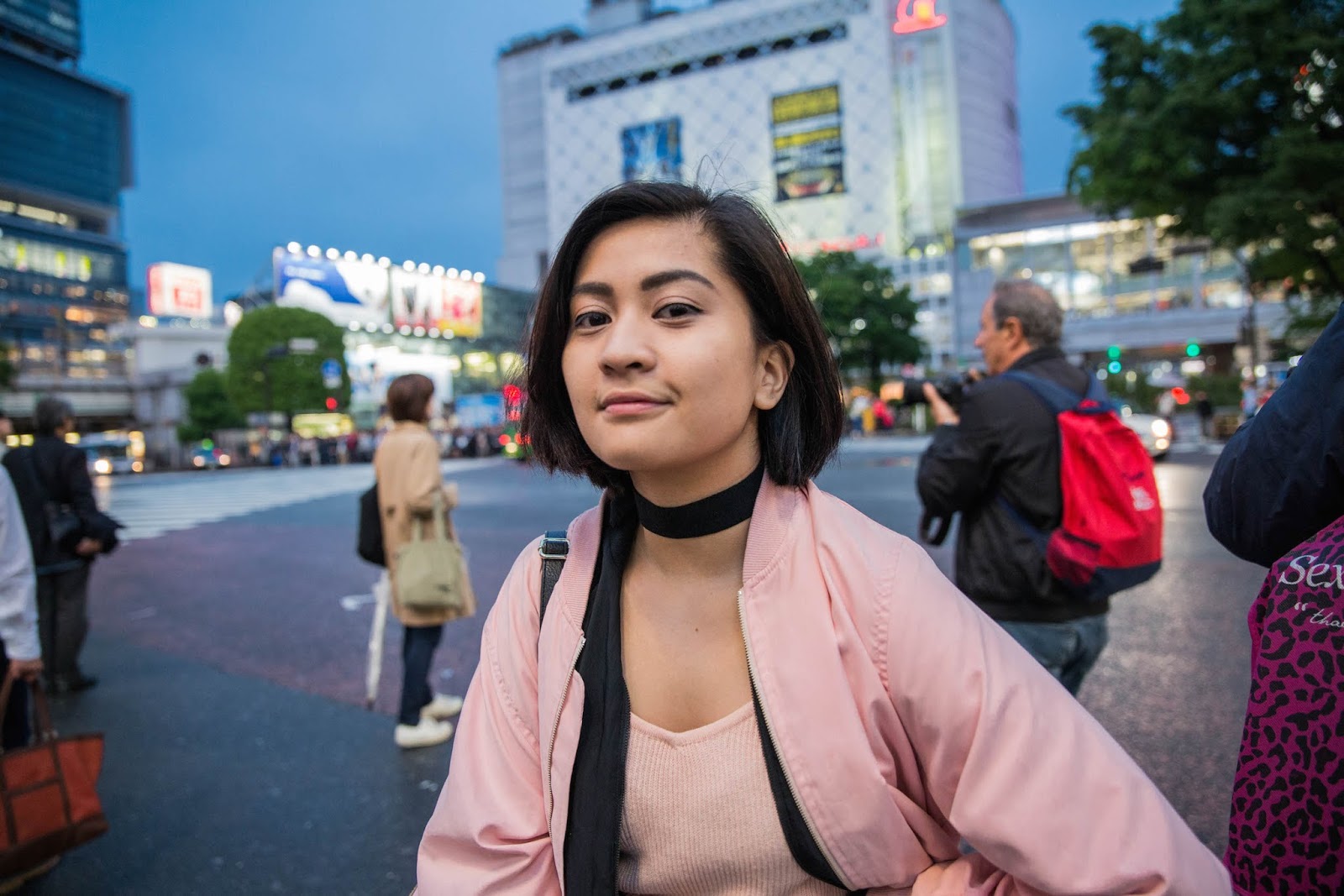 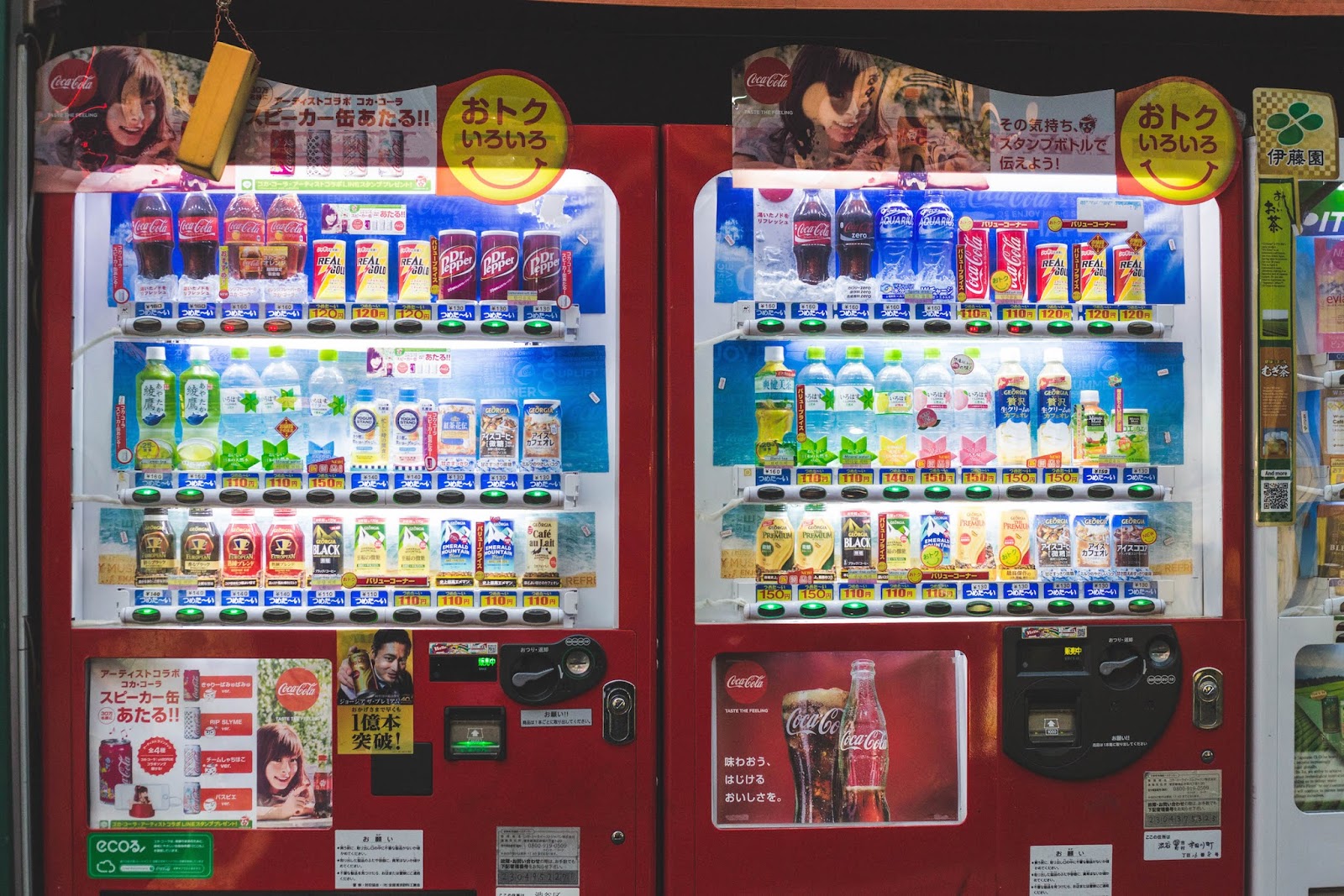 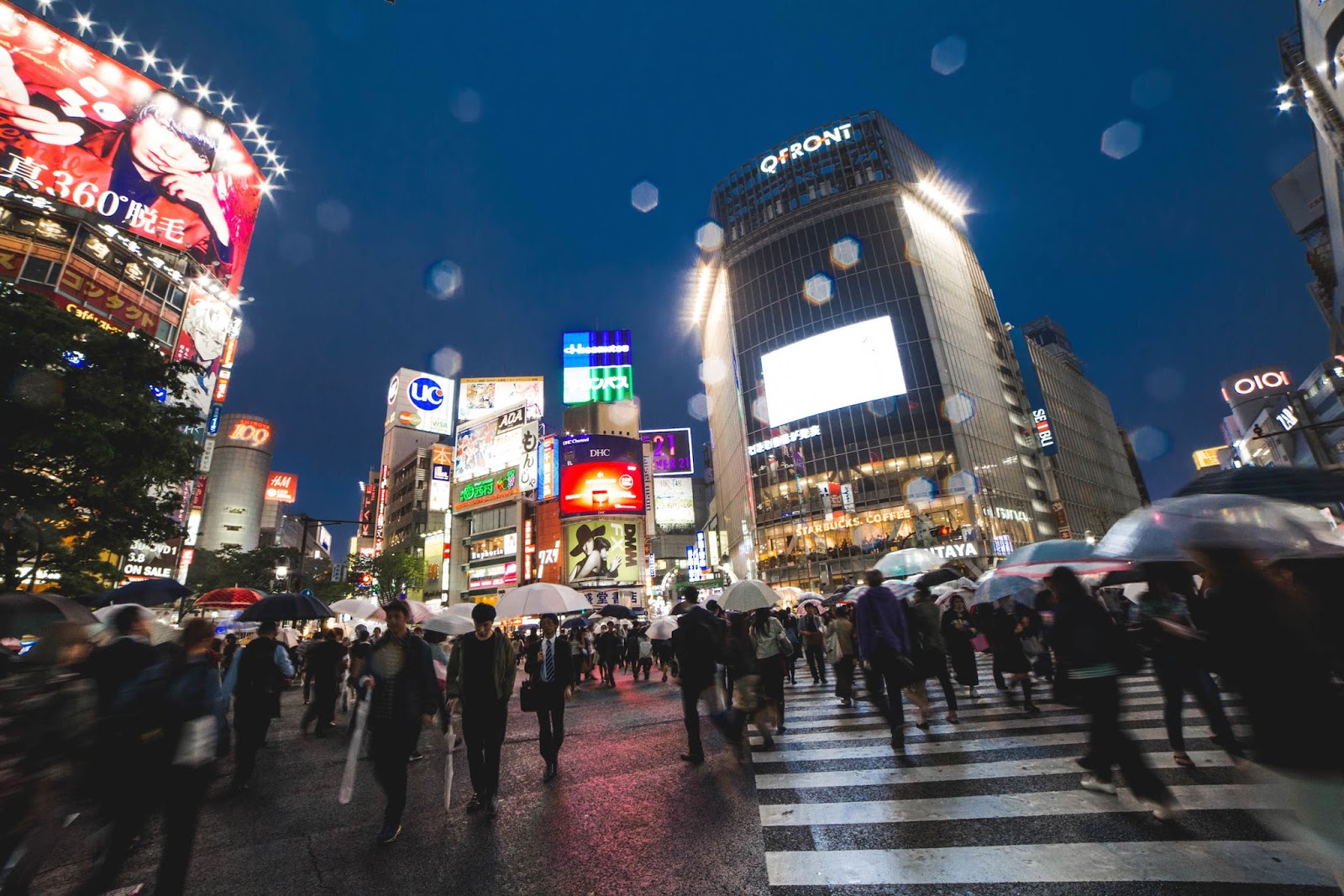 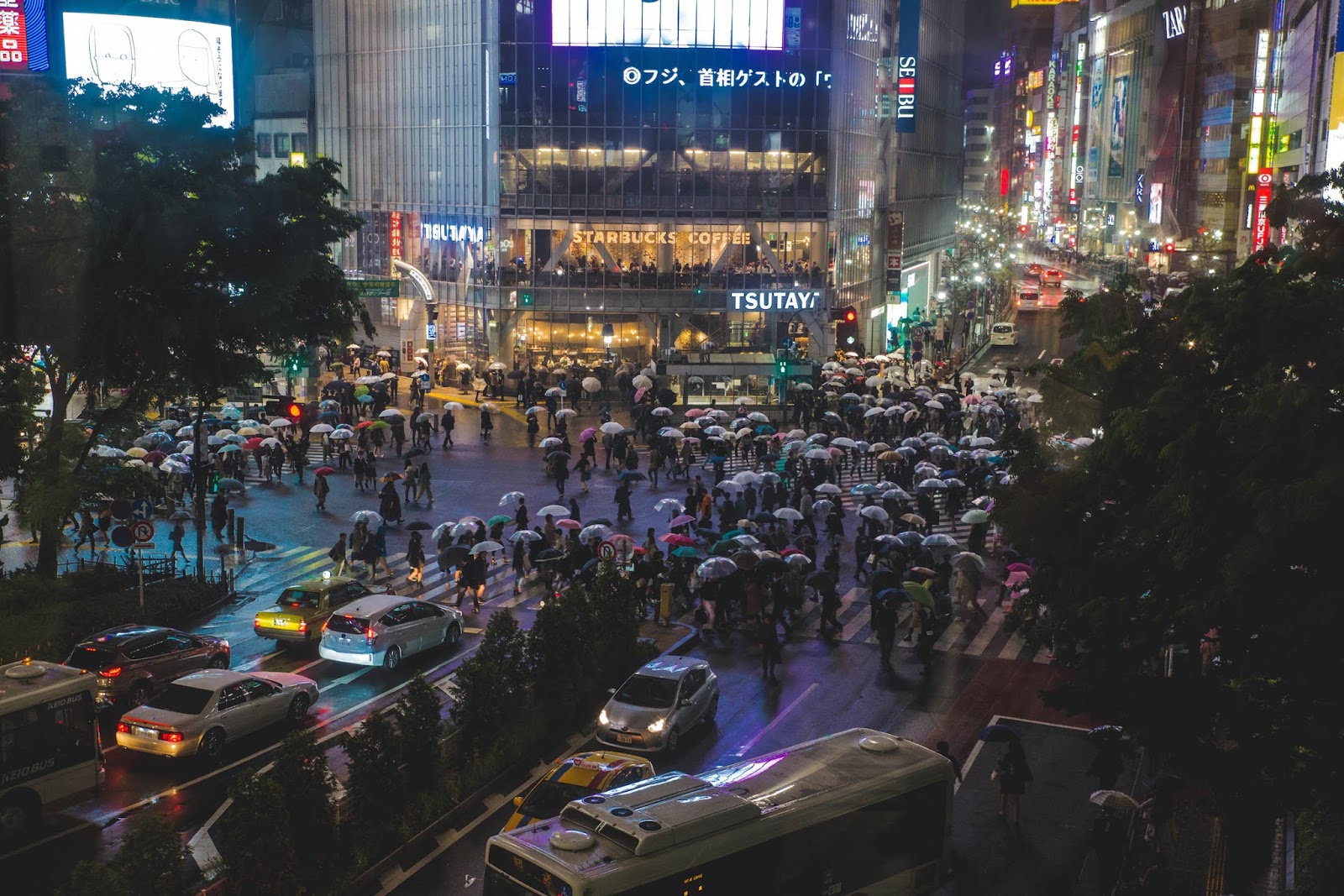