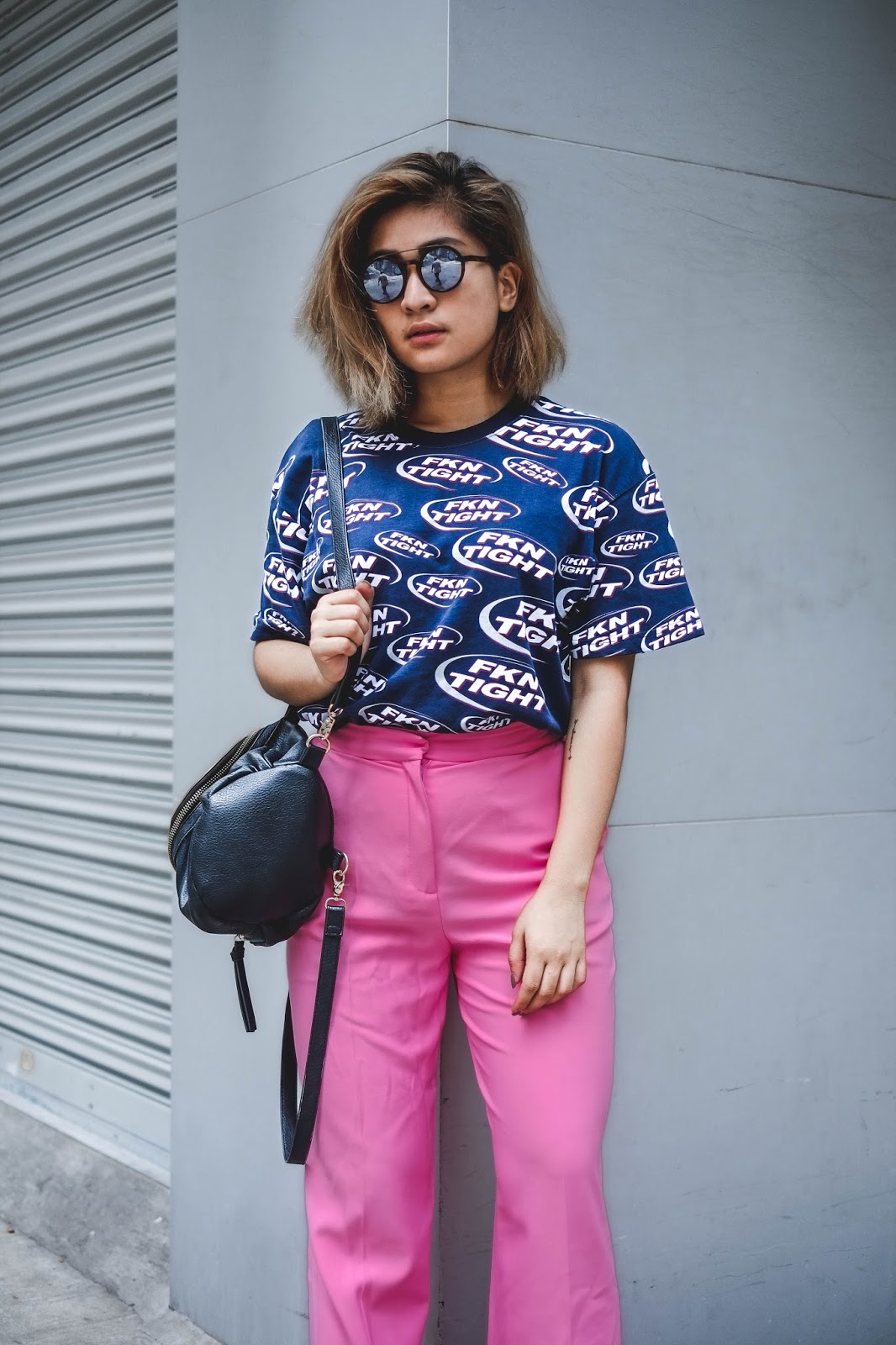 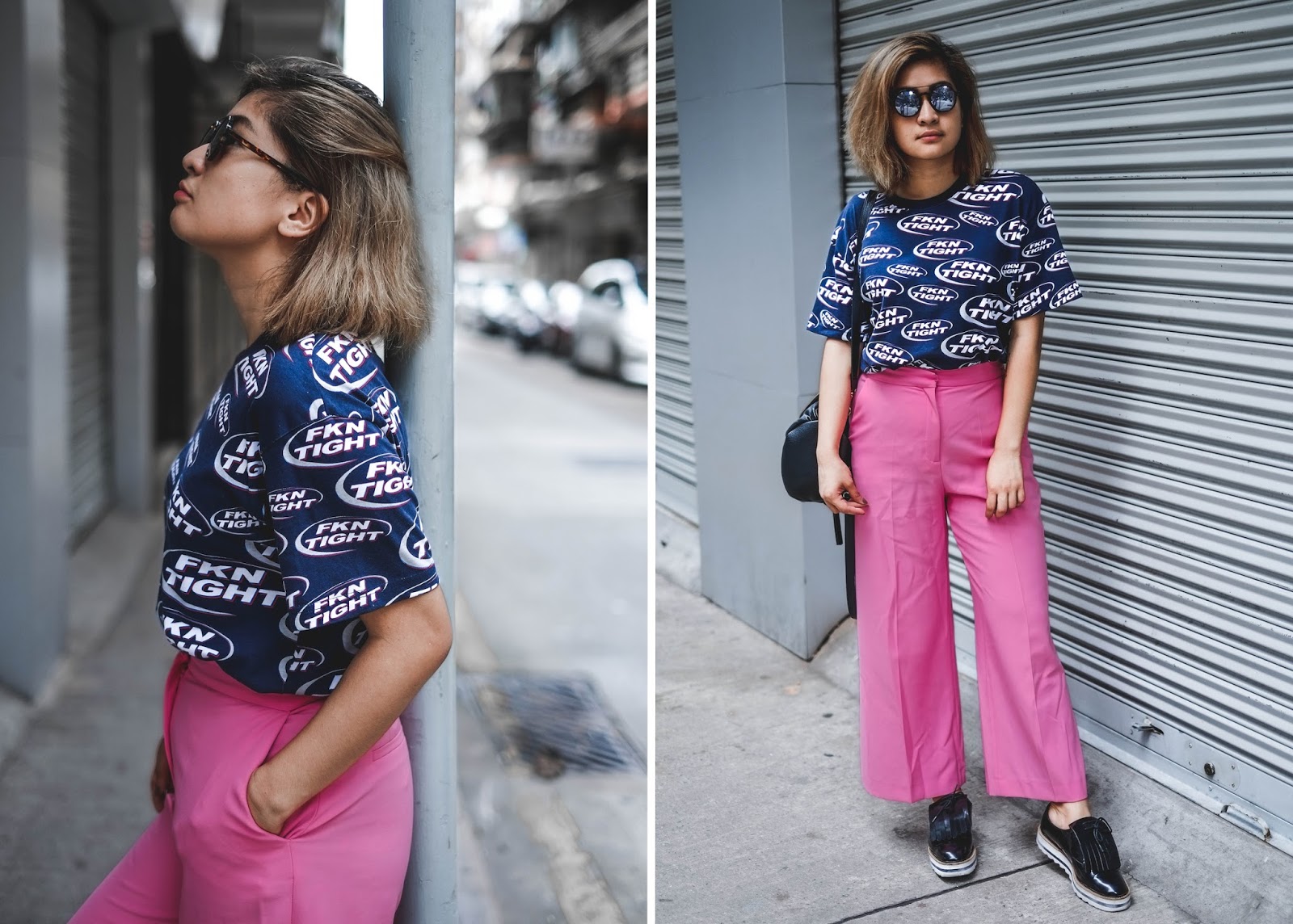 Don't let your mind wander, I'm simply talking about what's written on my tee but in a more acceptable language, and well... my schedule. It's been a busy week so far, at work and with my creative life. I haven't even been with Penguin in like what, 5 days? And to think that I live just a mere 4 blocks away from where he does. That's how busy I have been.


But so far, I think it's the good kind of busy. I've started working out again, picked up my routine which I stopped doing for a month. I also picked up a new side job on top of this blog which I will reveal to you guys very very soon so stay tuned. And then of course I will have to start packing for my upcoming weekend getaway, so... you can imagine what it's like being me at the moment. 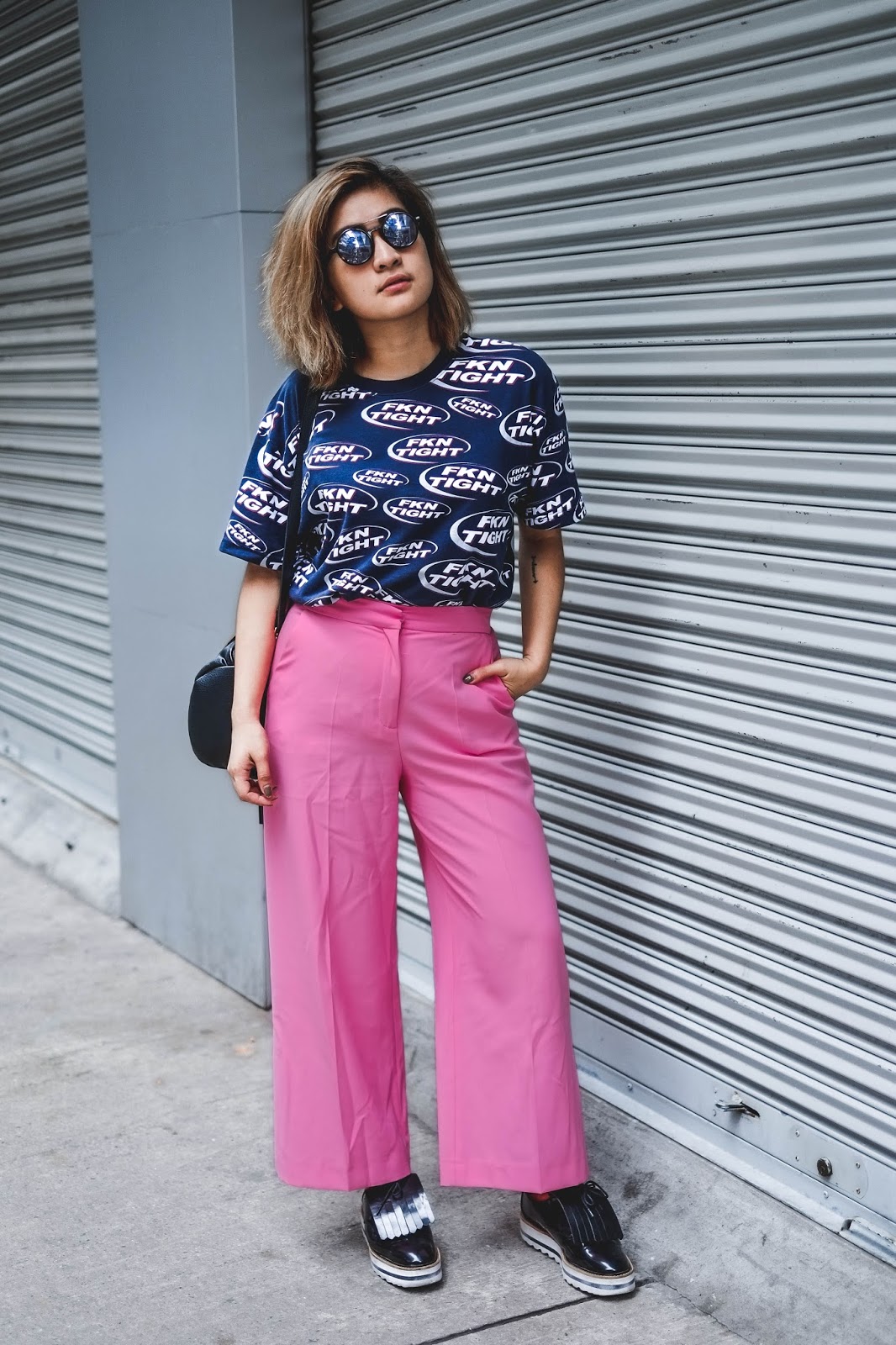 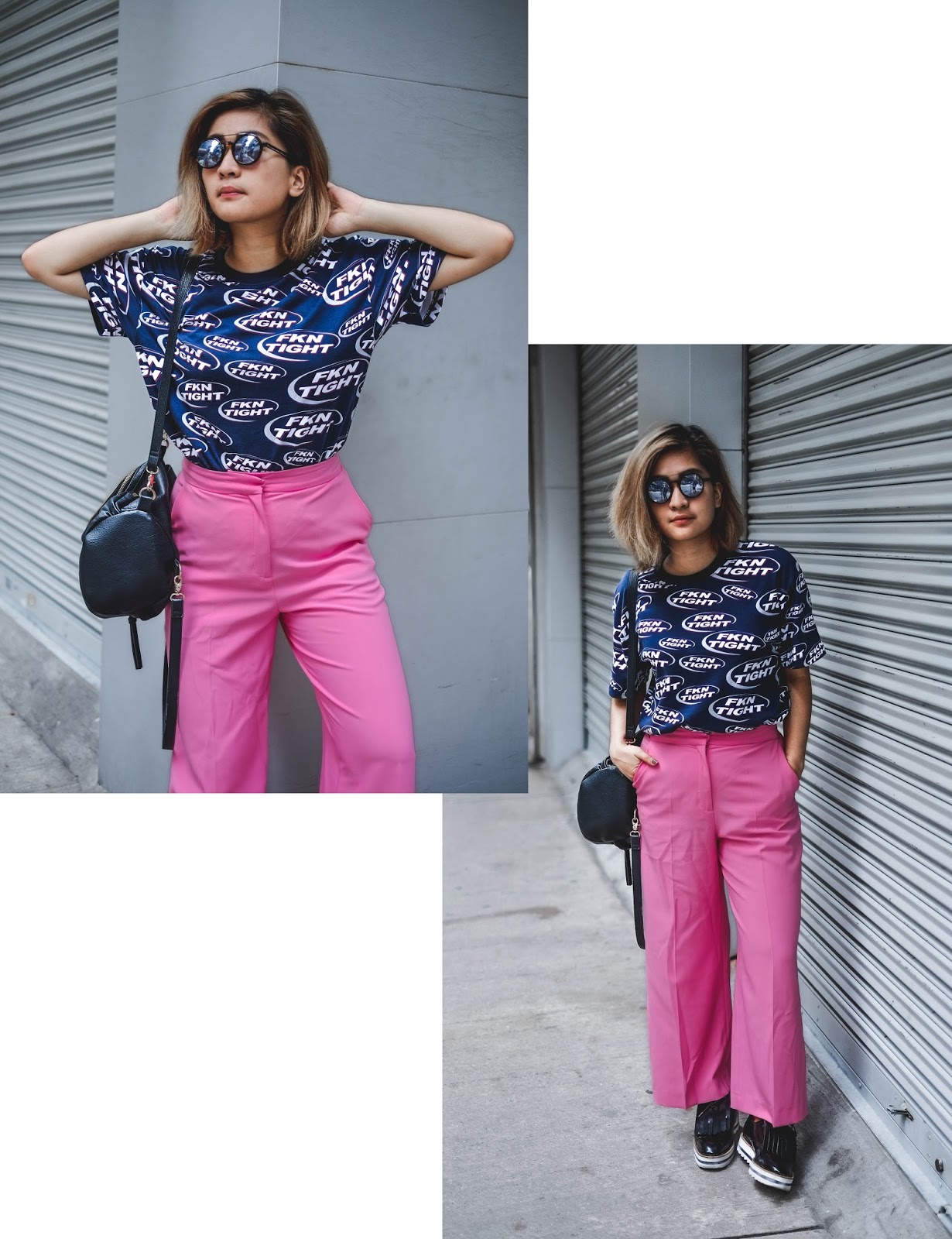 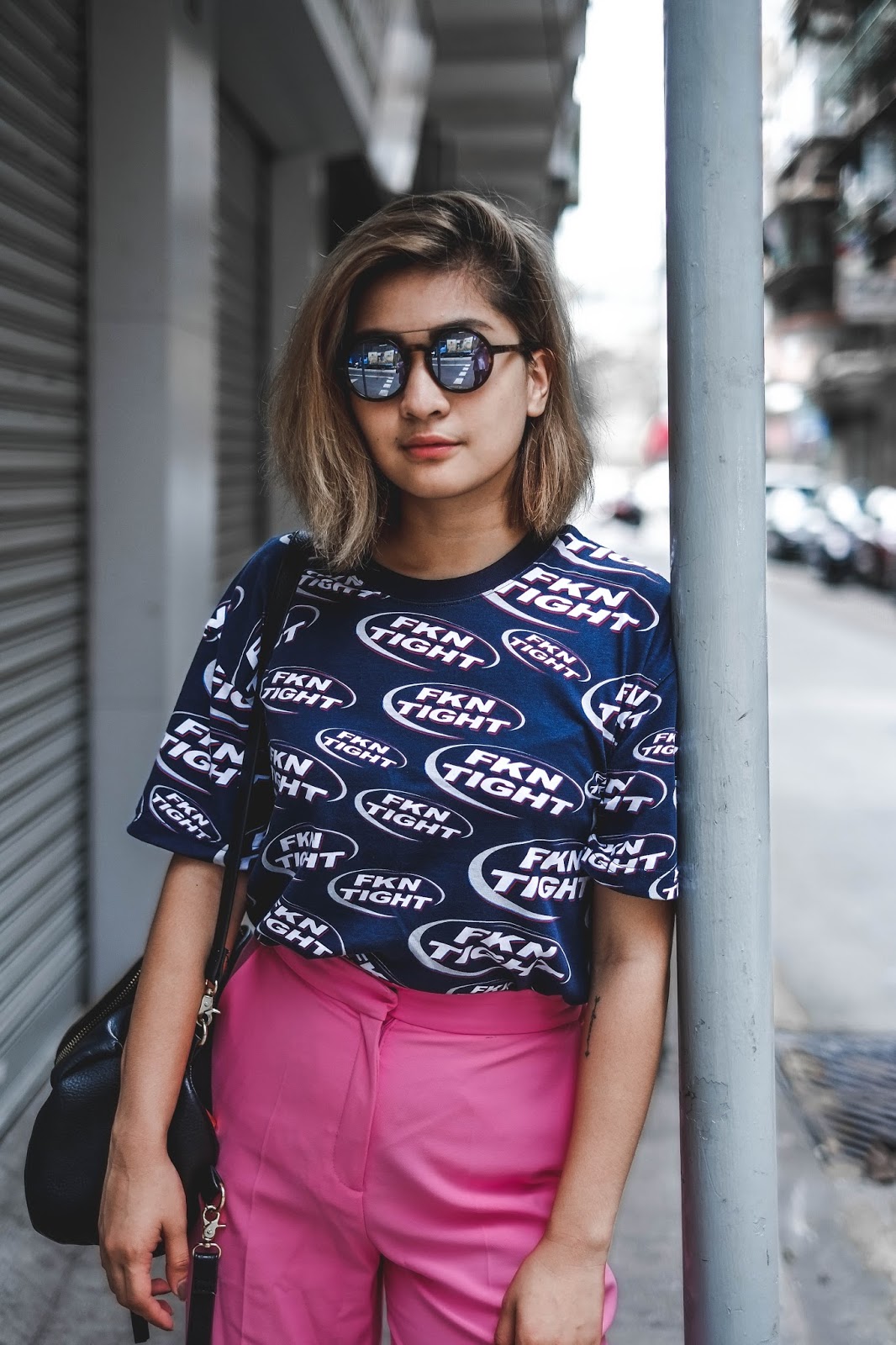 I bribed my little brother to take these photos yet again. But he's been such a sport lately because right after he takes my photos, he would usually pose like I would take his photos too. I think he's in this phase where he's starting to develop his personal style and he's stated asking me to buy him stuff online which is kind of annoying but at the same time, cute, so I just go with the flow. He's been bugging me to buy him a bucket hat just like the one I have and I'm pretty sure he won't stop until I do. But I'll keep him waiting. Long enough, at least.

Anyway, enough about that little rascal.

What's new with ya'll? Let me hear your stories, I'd love to know!