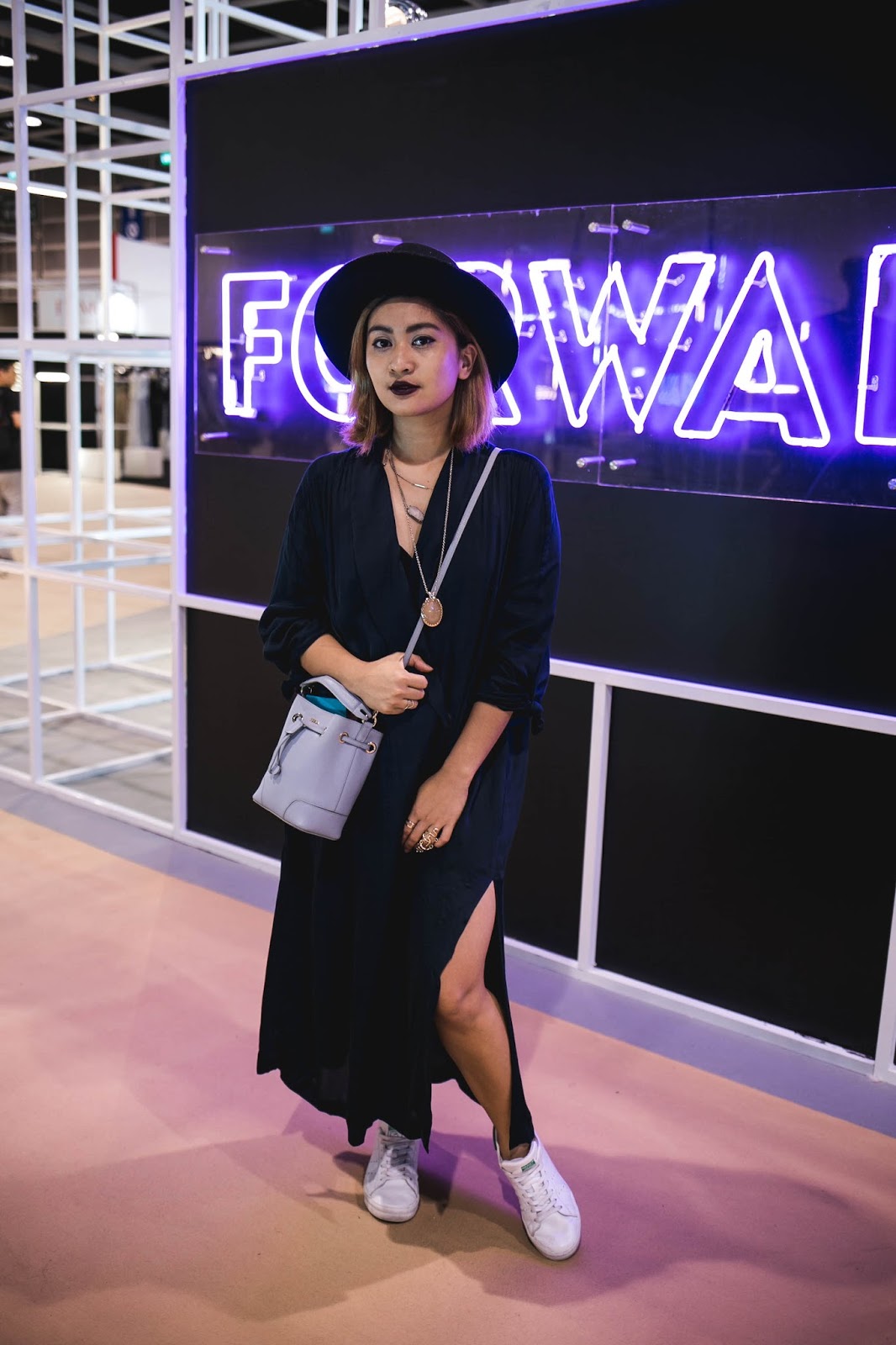 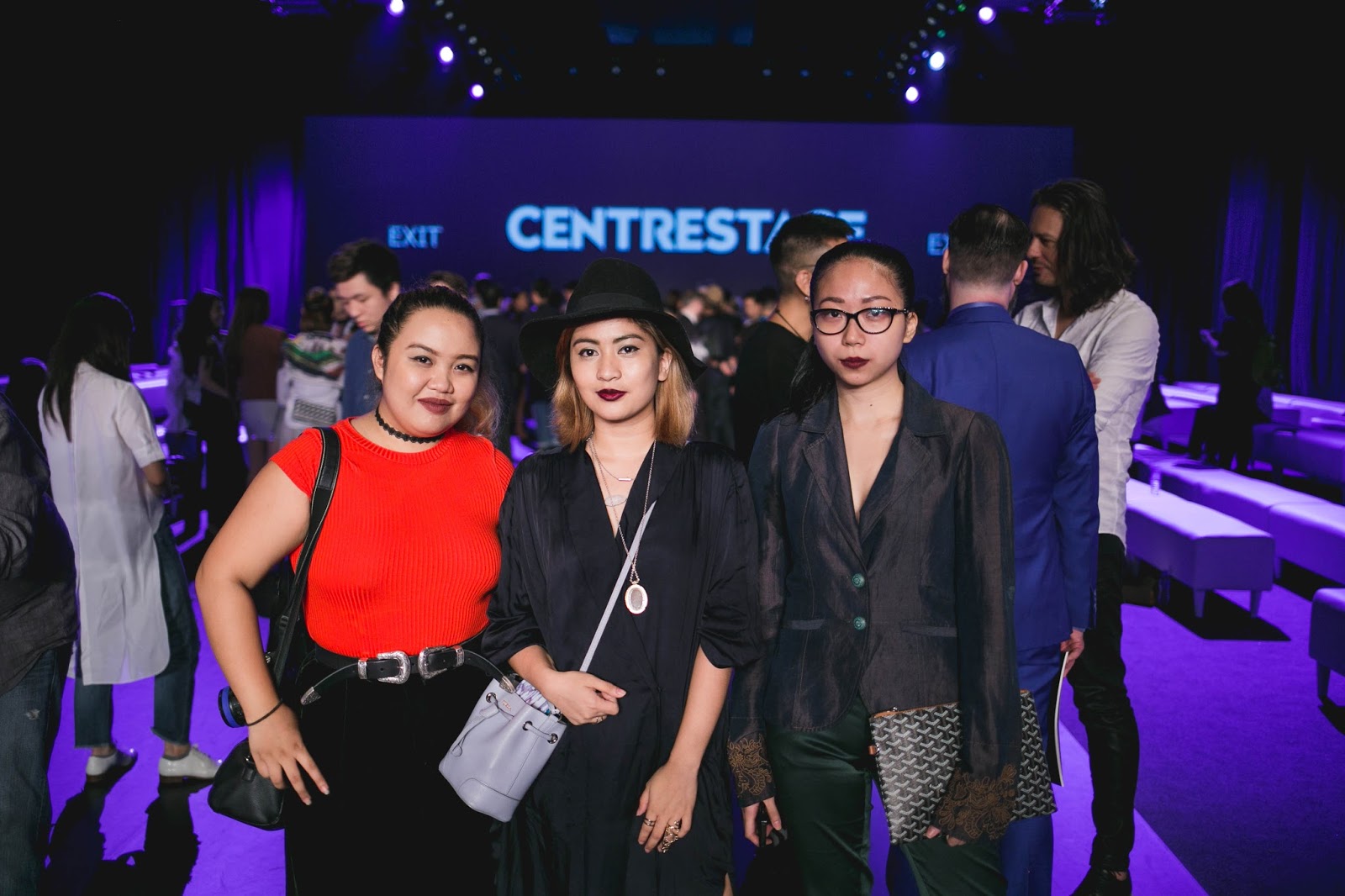 After ages that I haven't been to Hong Kong Fashion Week, I went back for a day over the weekend to check out on what I missed over the last three or so seasons. Well, its kinda sad to say that apparently, I didn't miss out on much. Except for the fact the whole event had been re-branded to what is now known as Centrestage, everything else seemed the same but even much smaller. Not to say that I didn't have fun because it was such a breather being, in the words of Chezka, "surrounded by fashionable people once again even just for a while". Huge thanks to Raffles - Stefan,  and the Fashionally team for the invitations, and to dearest Krisha for the last minute press passes. Totally missed being able to attend any shows any time. Alas, I only stayed for one day and so I only got to watch the shows then.

Here's a visual recap of the shows that we watched - the first part. I didn't include visuals from the I.T show in this post because that's something I always look forward to every HKFW as it's one of my favourites so it definitely deserves a post on its own. I'll tell you more about it then. But in the meantime, enjoy this set. Oh and of course before I forget, I totally vlogged about the event too. Scroll to the very end of this post to watch the video or head on over to my youtube channel! 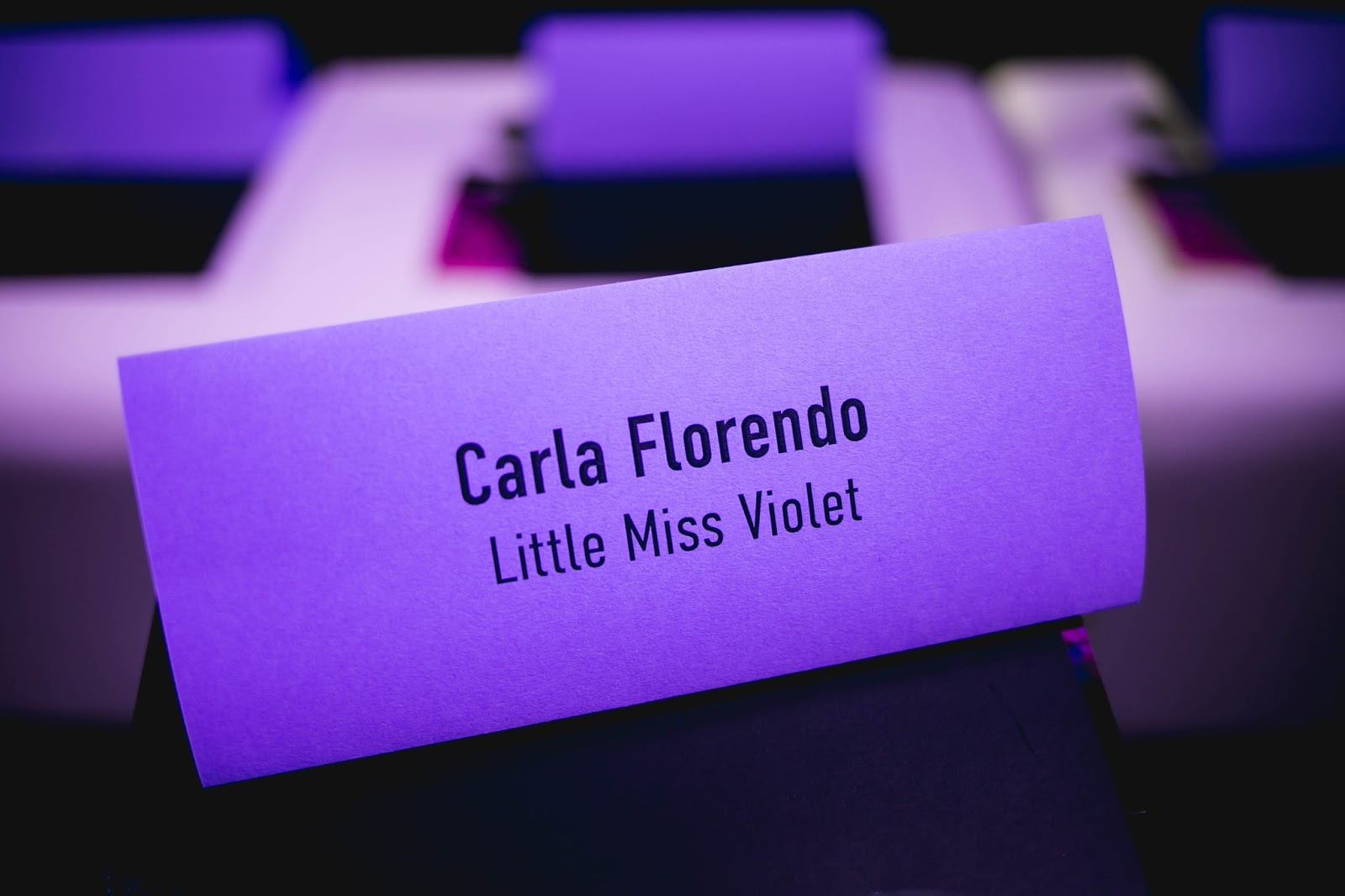 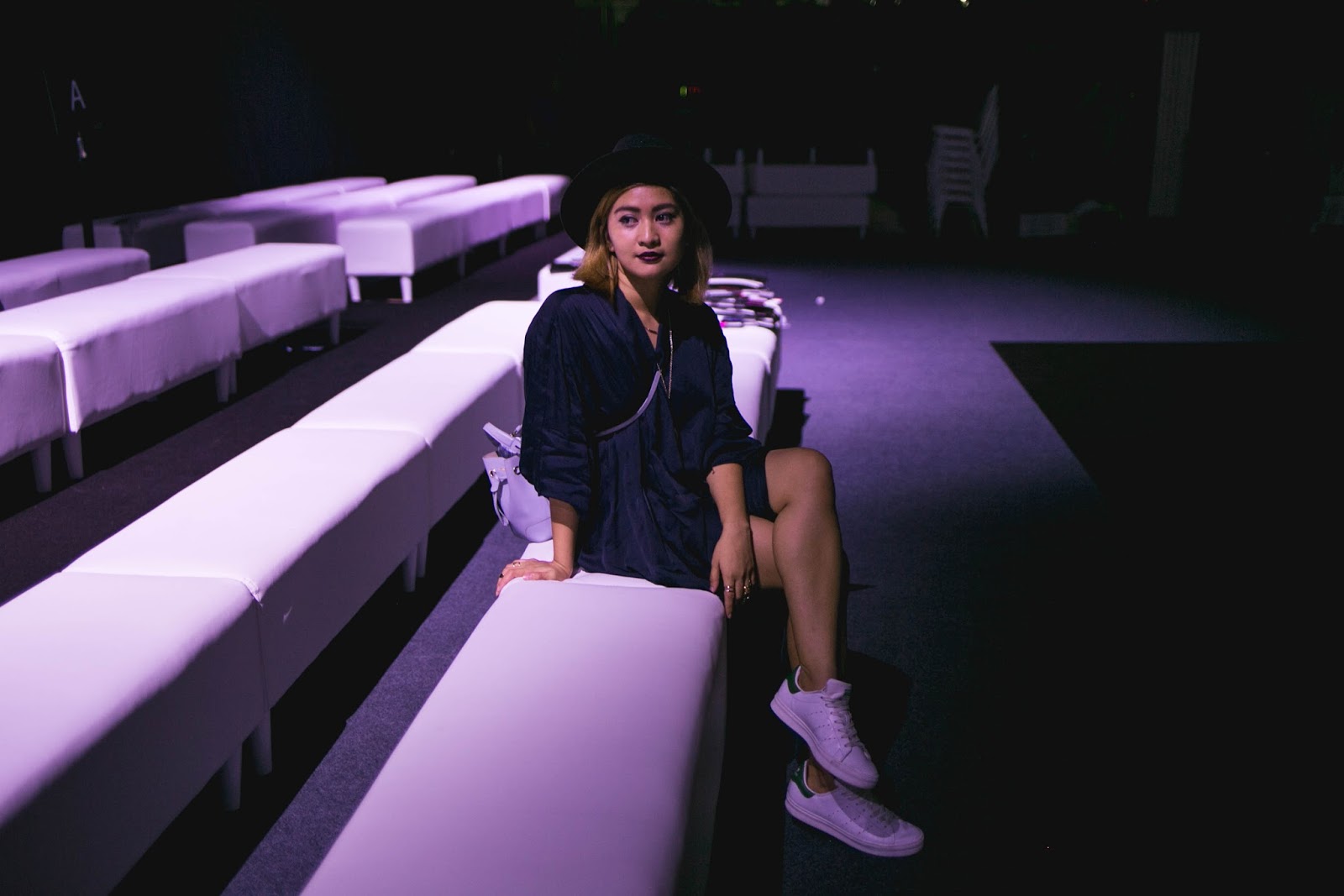 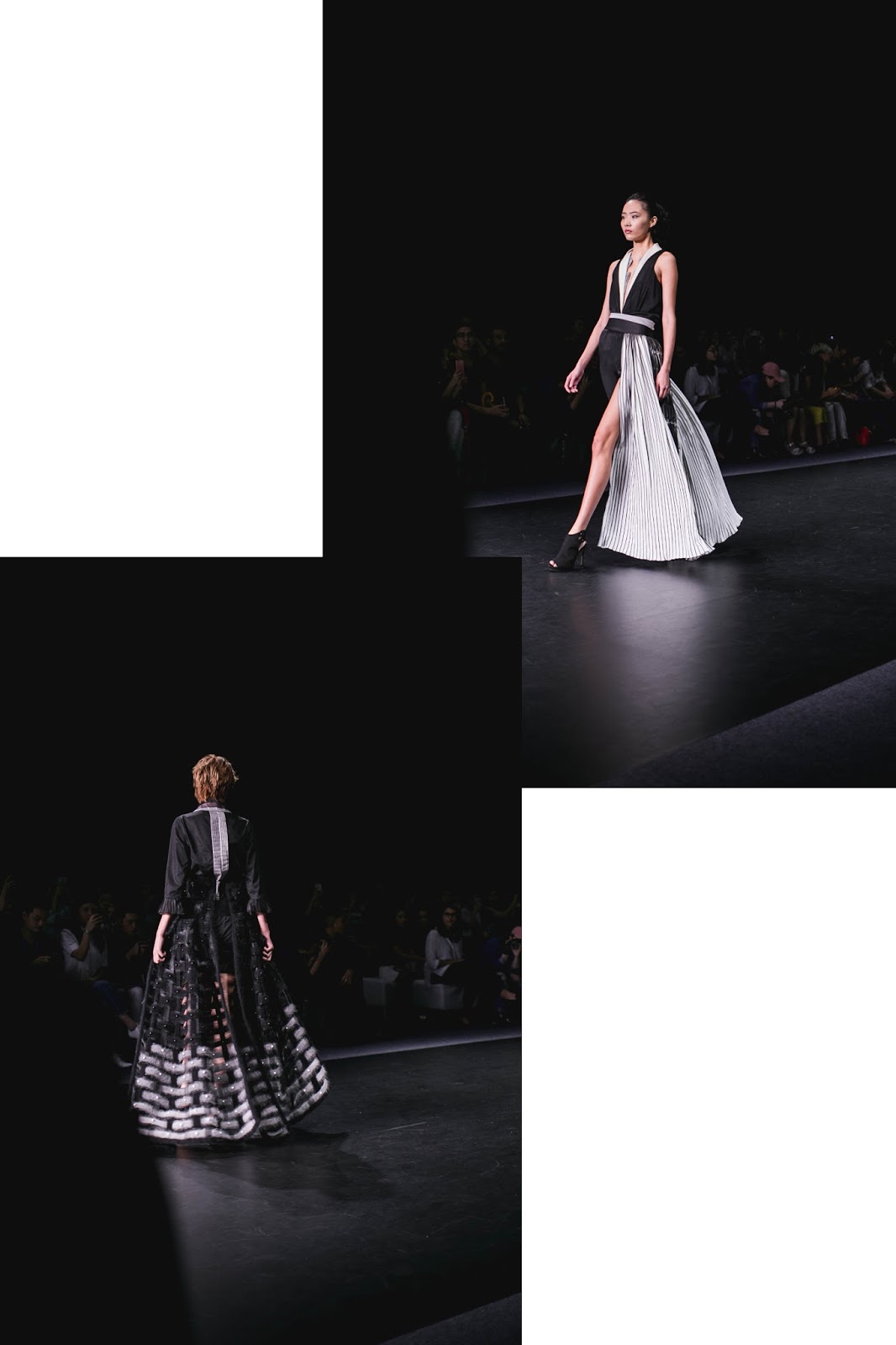 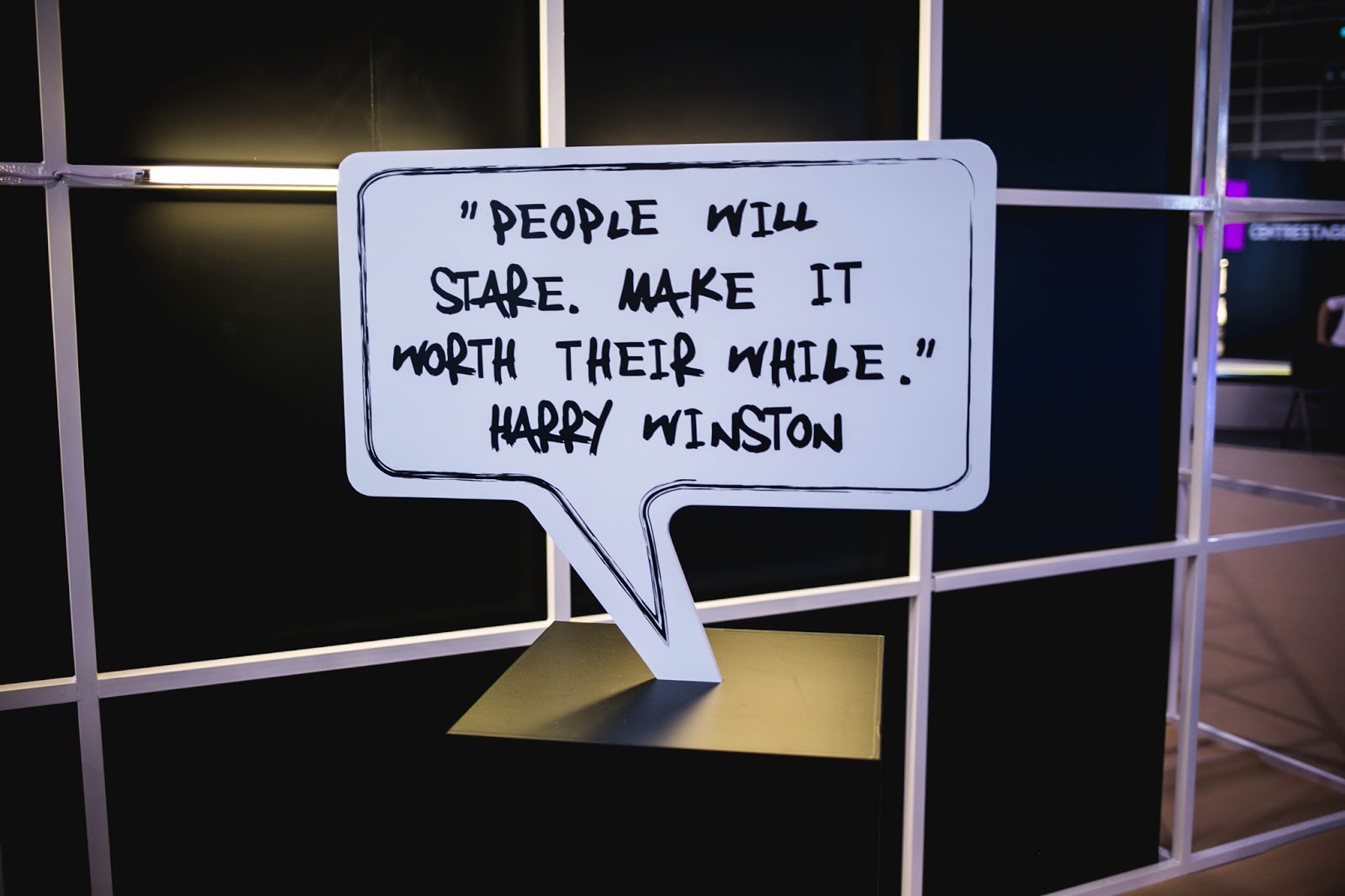 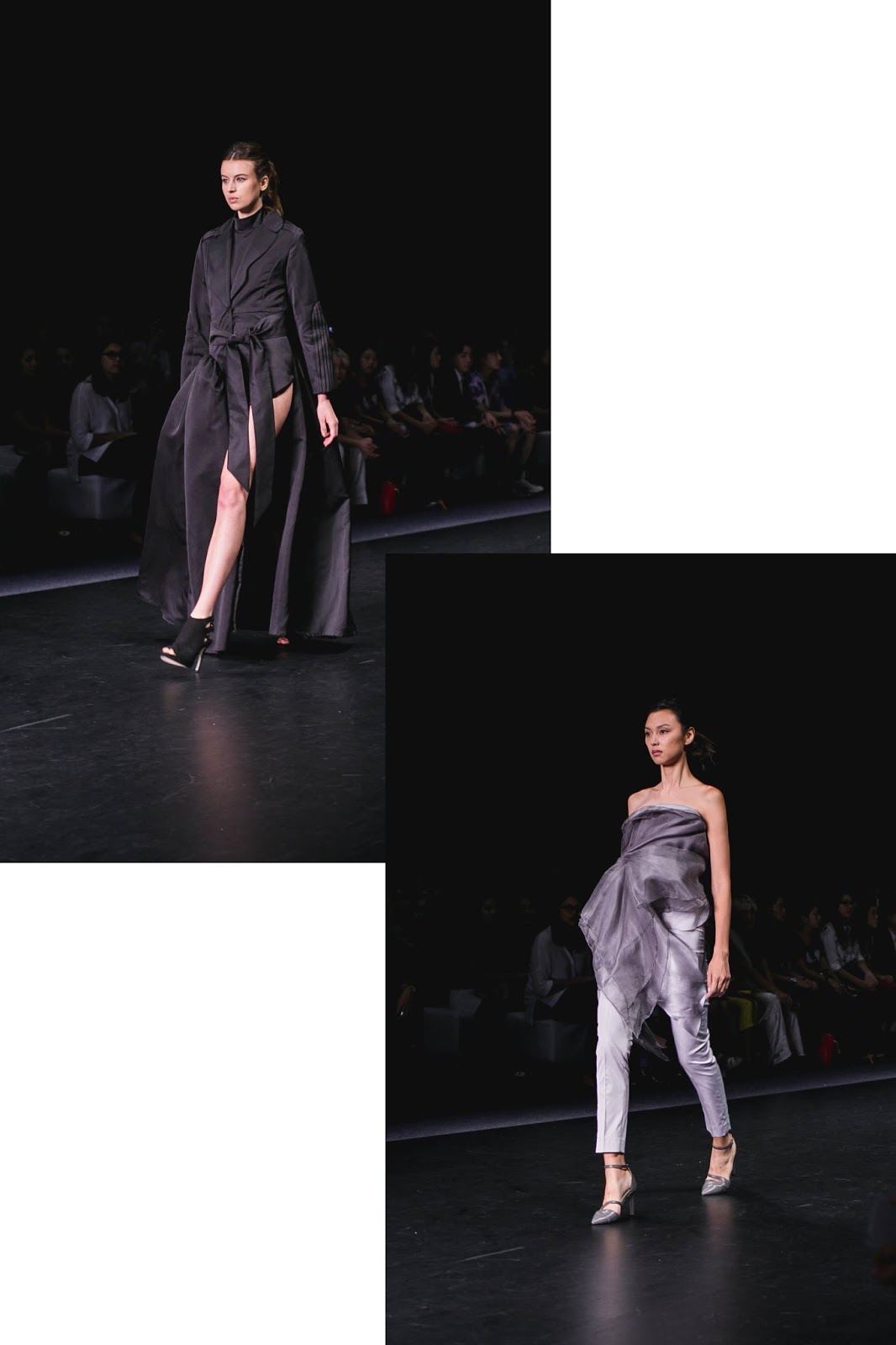 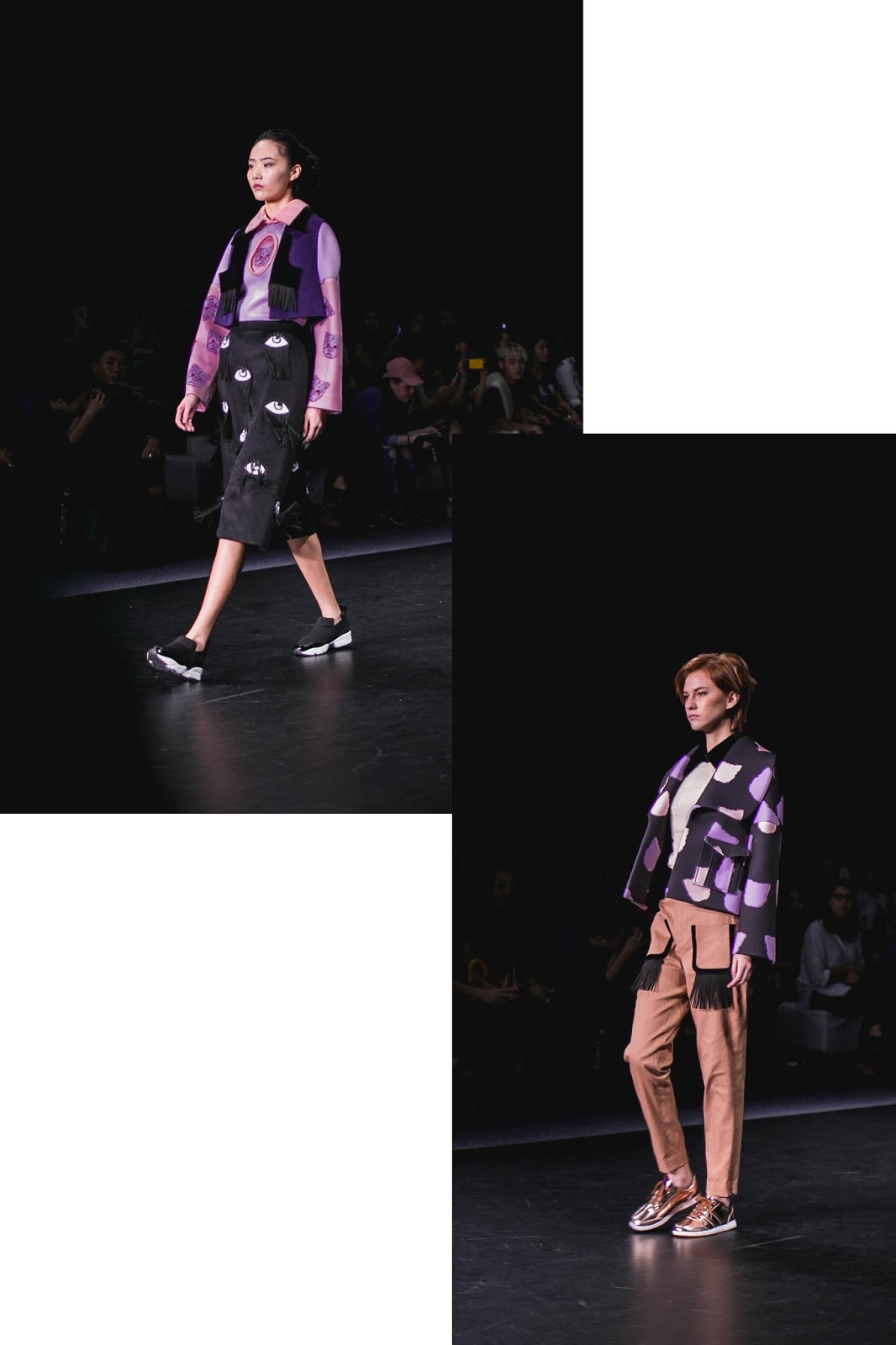 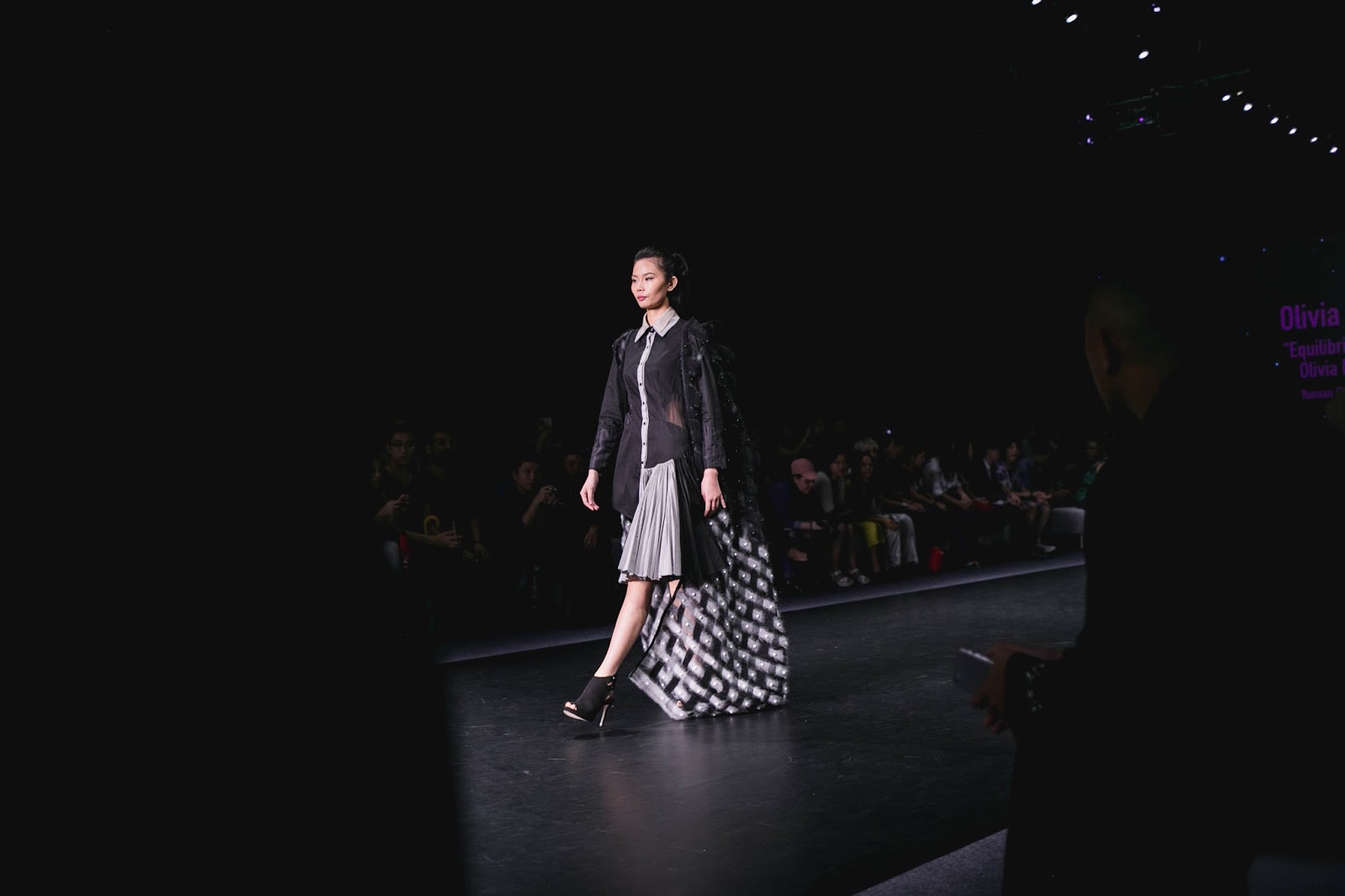 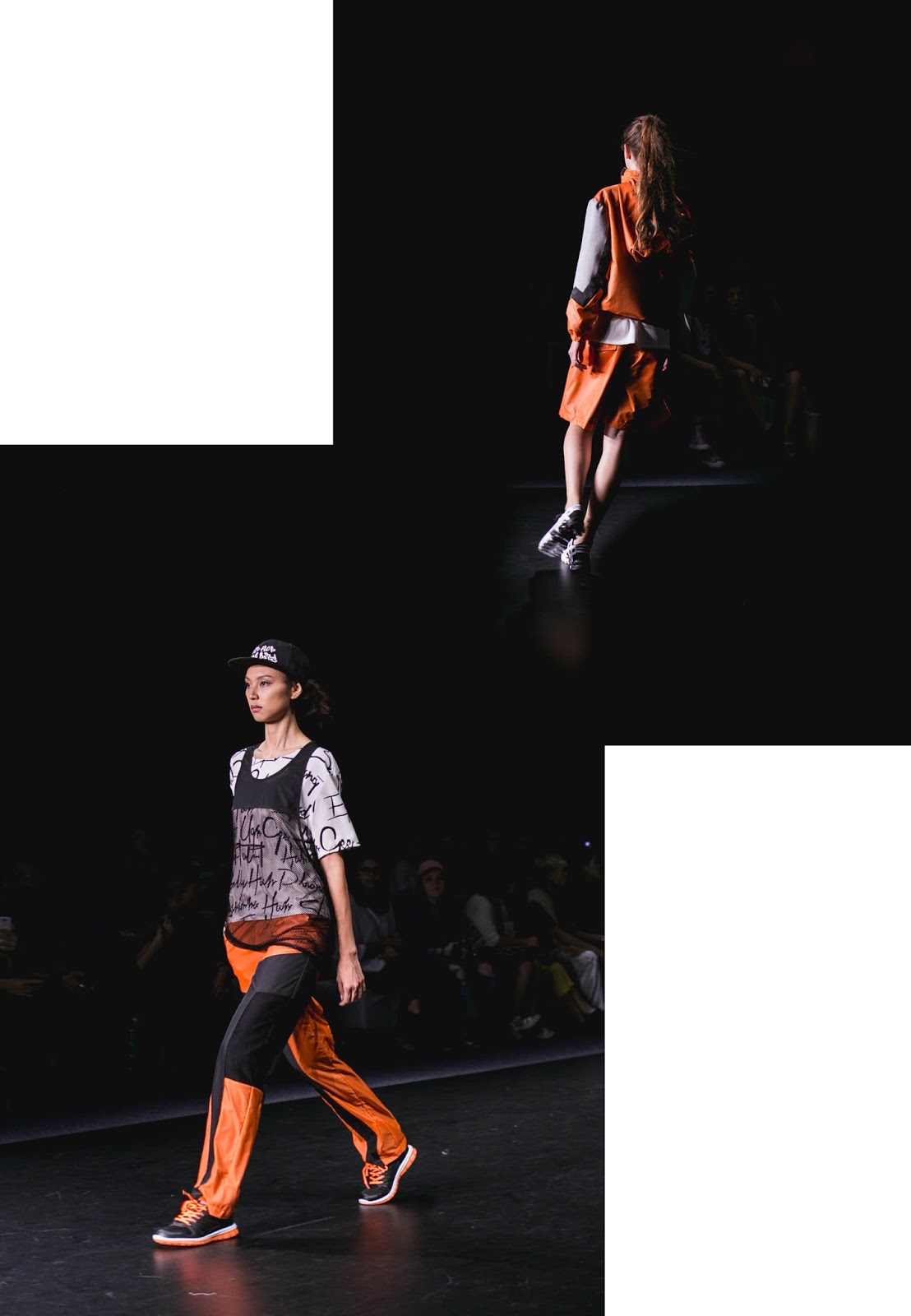 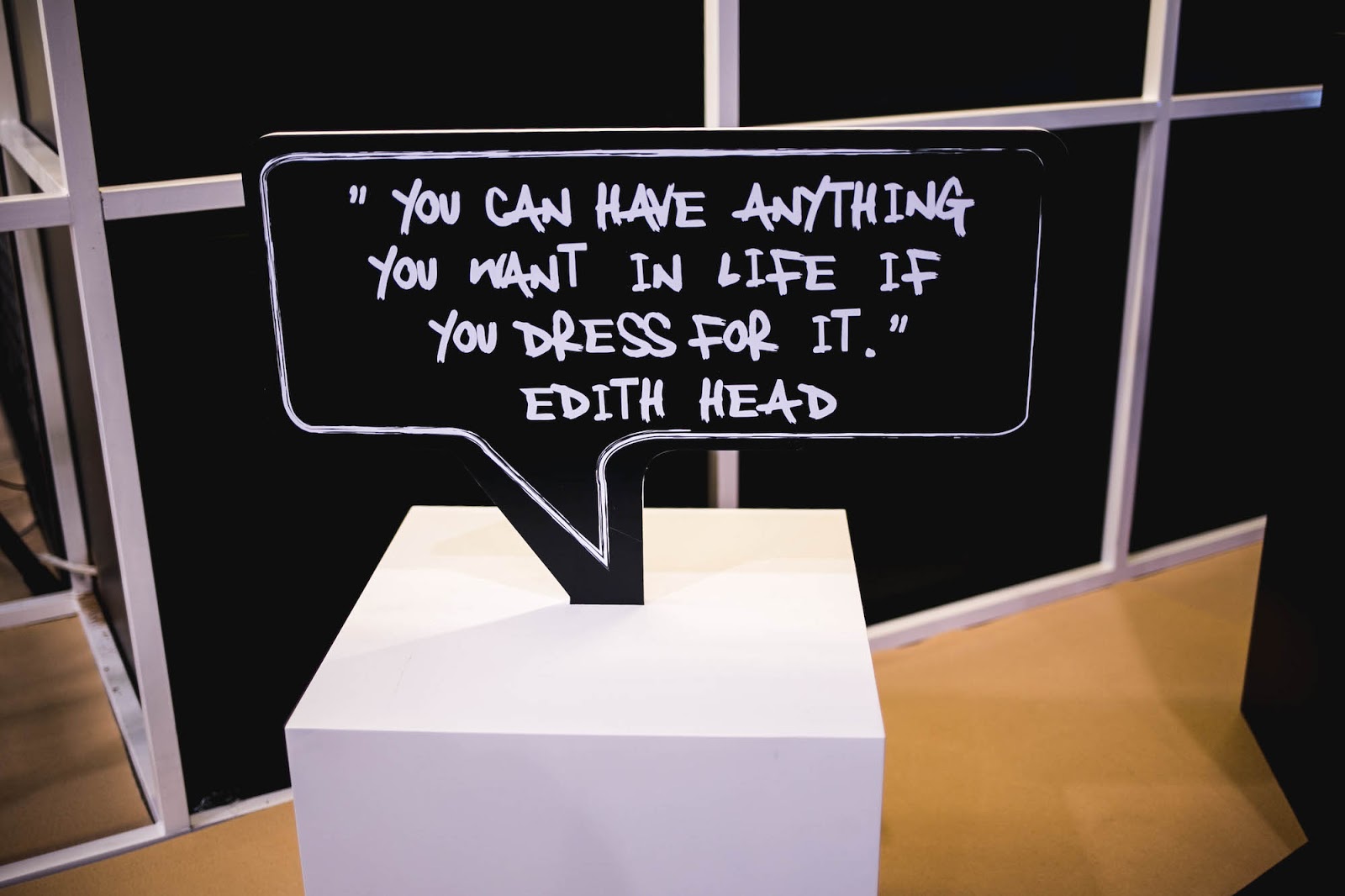 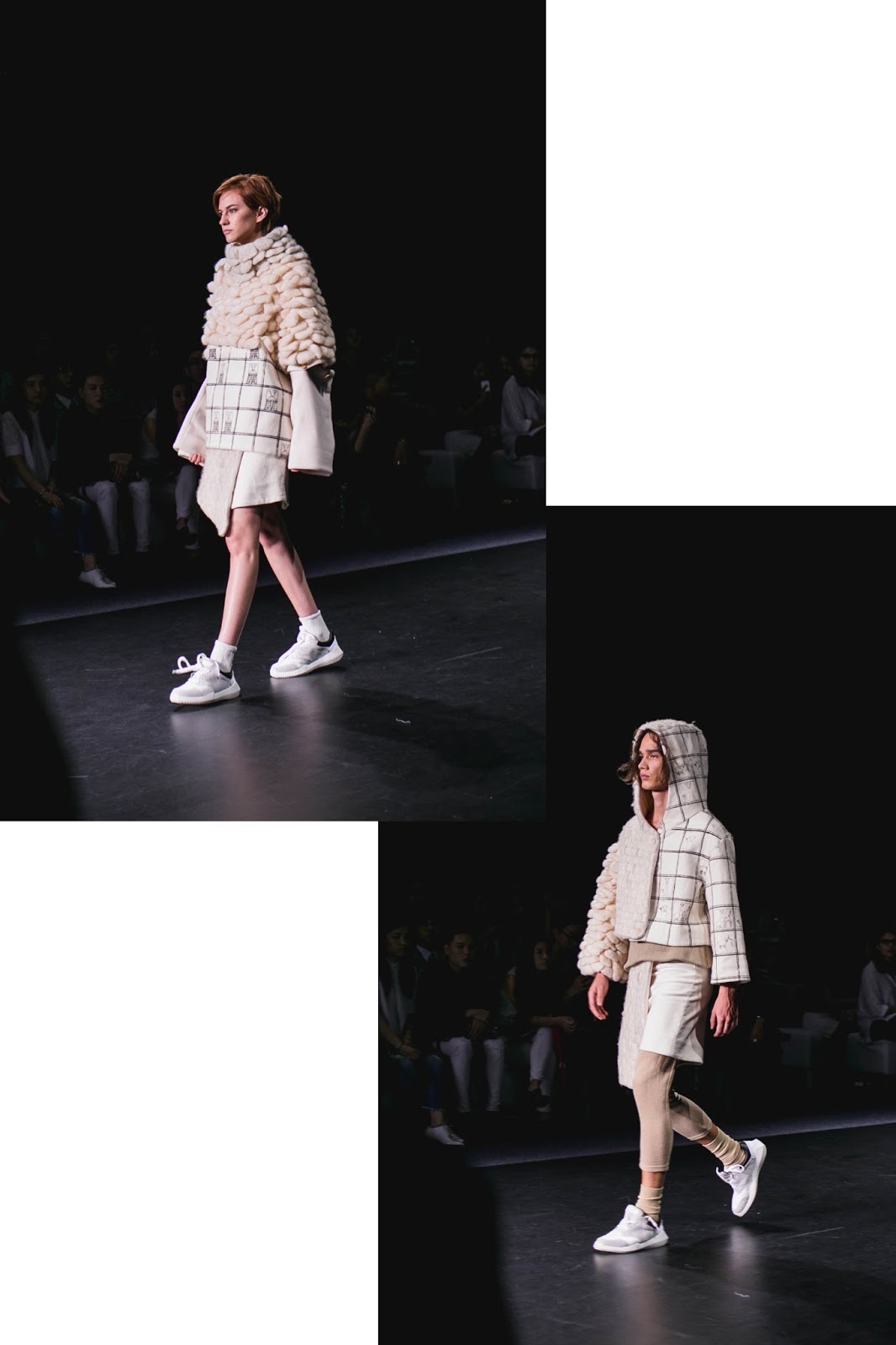 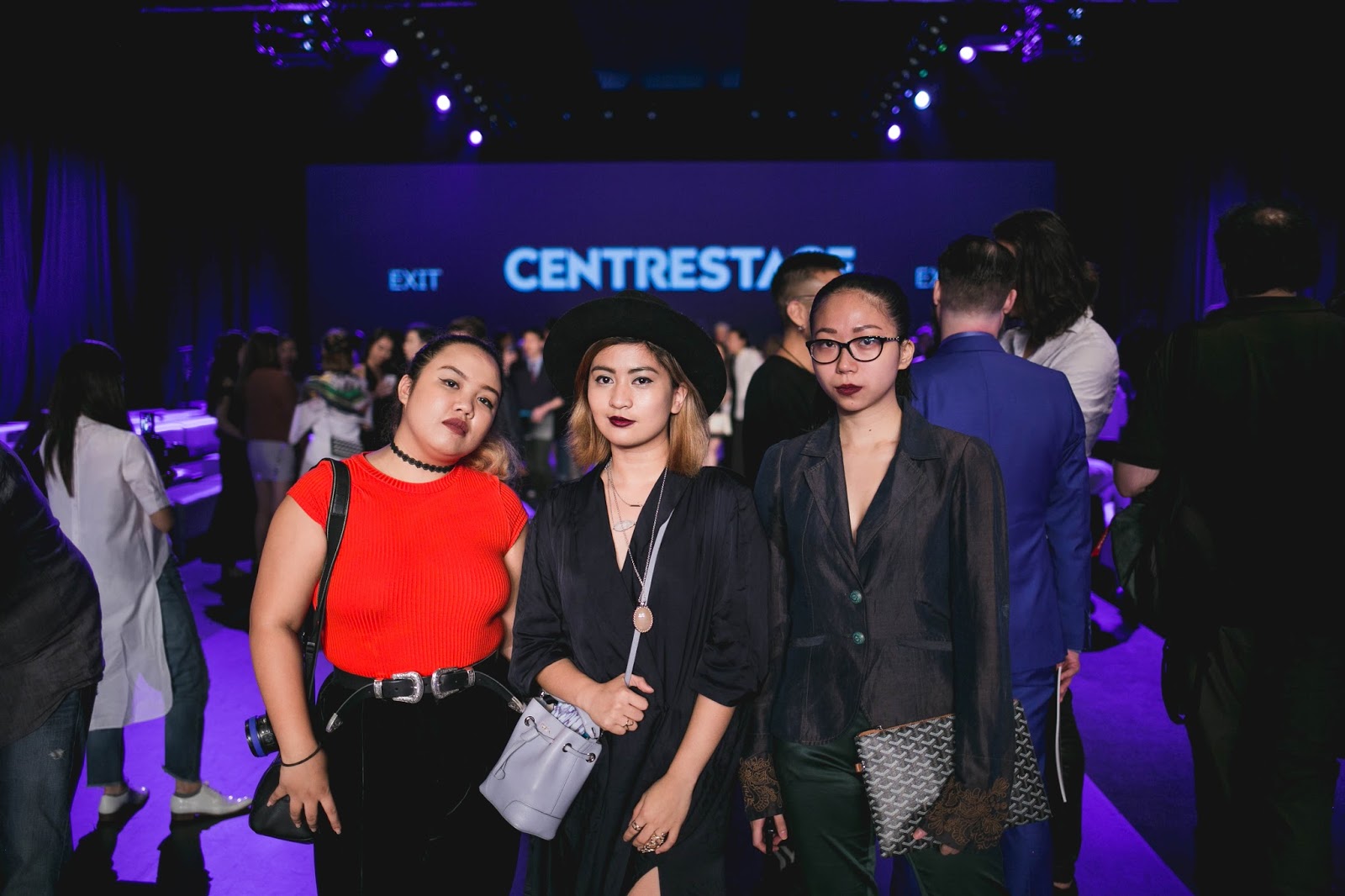 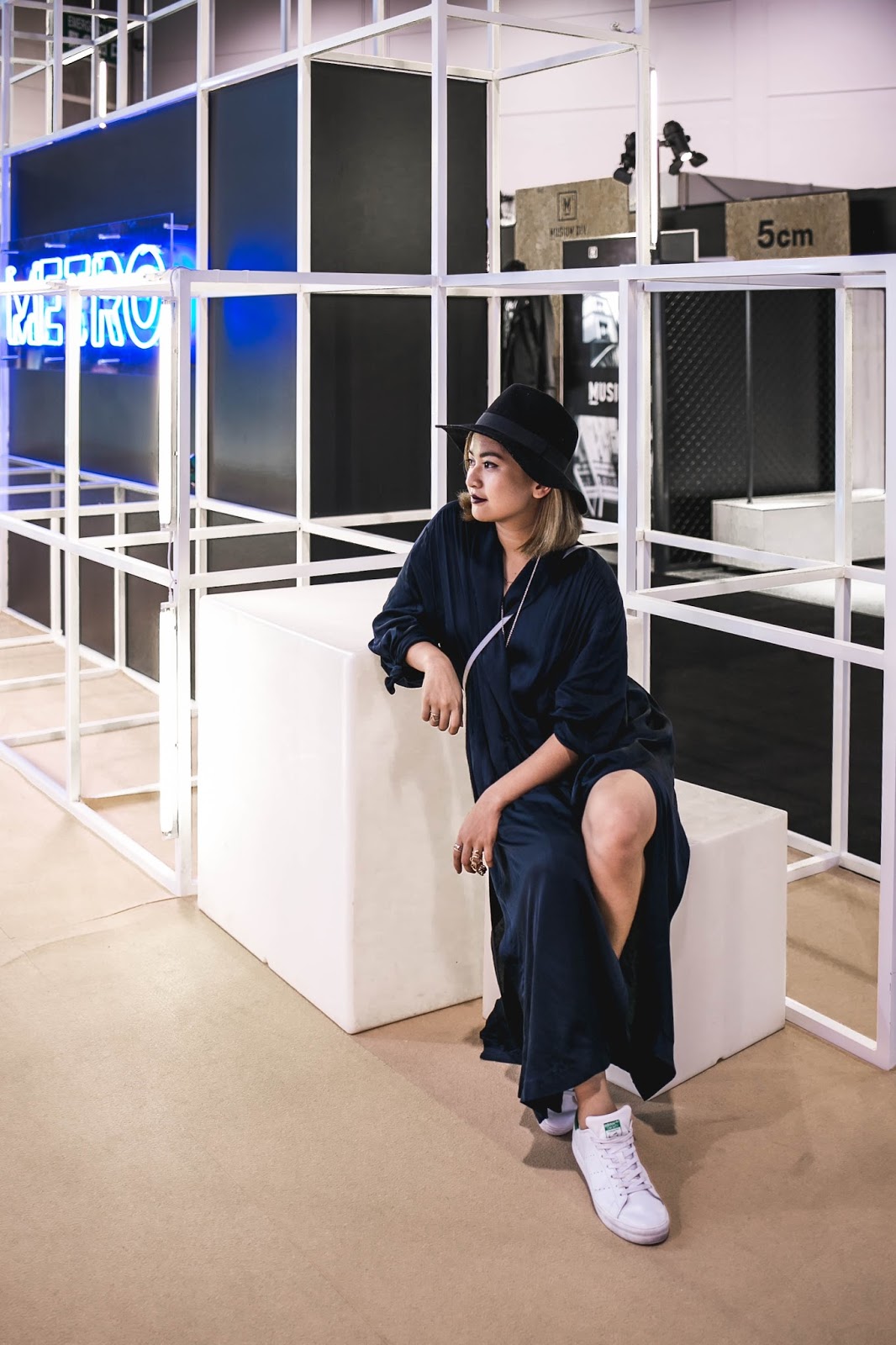 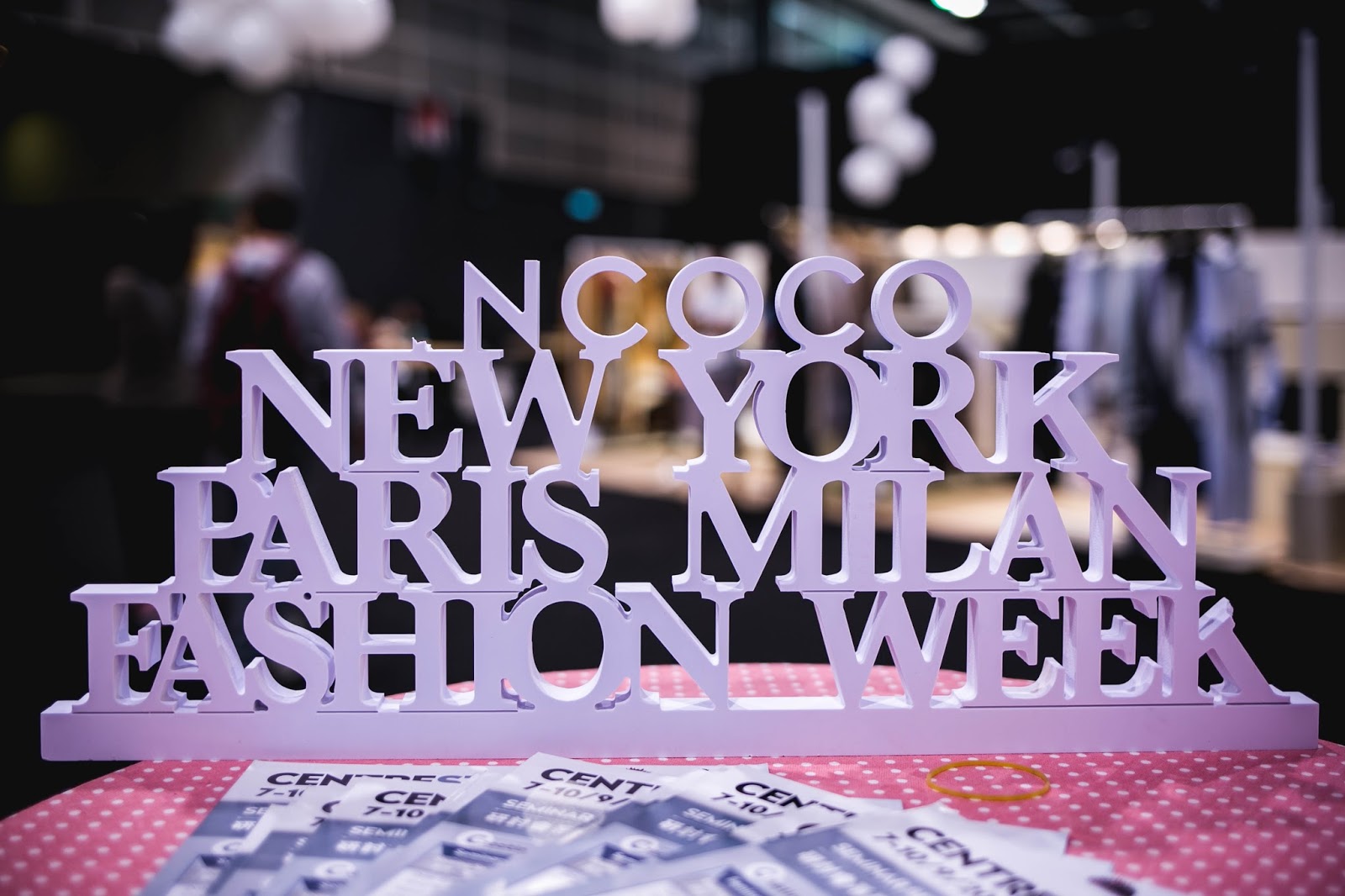 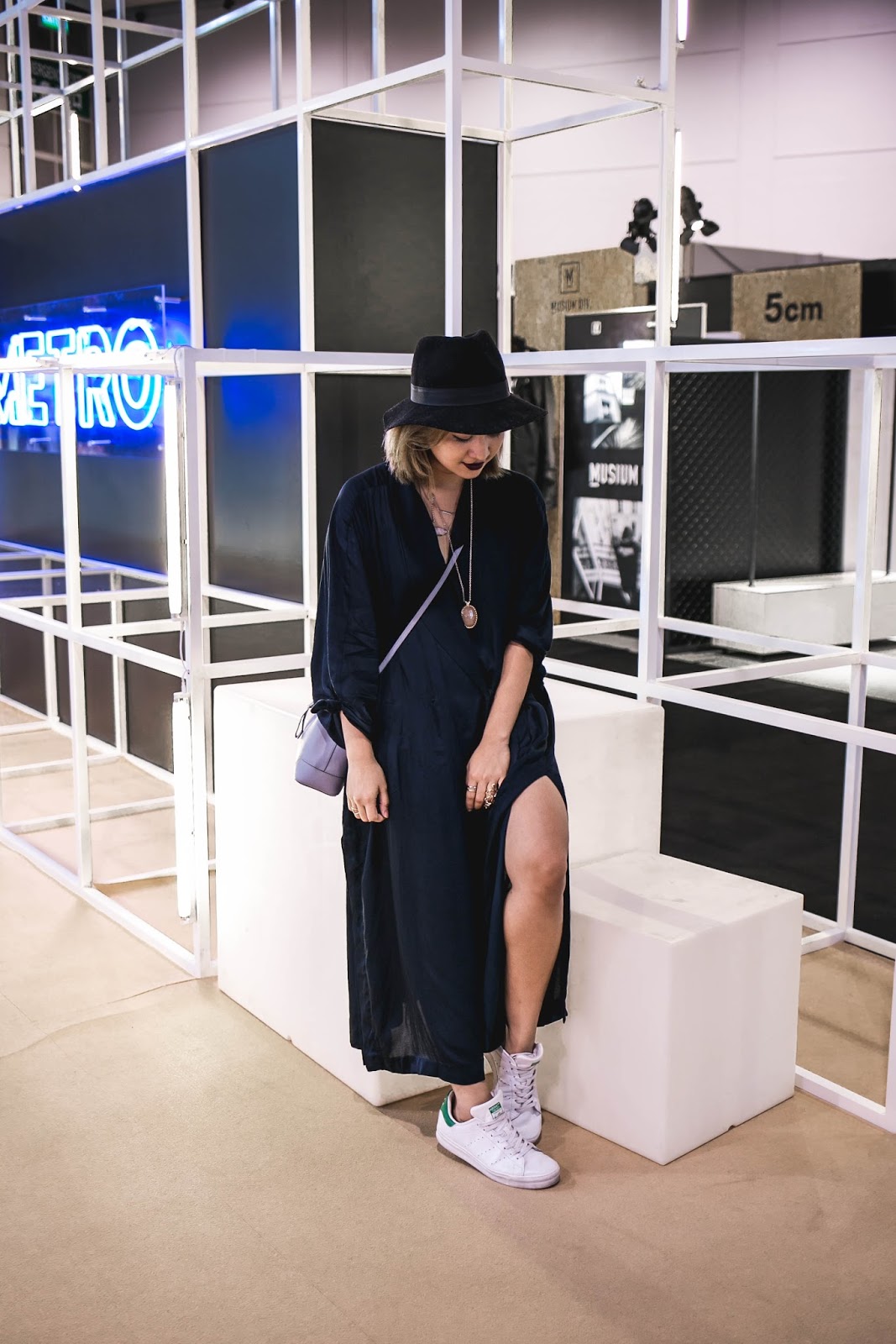 Have a great half-week ahead and see you on the weekend!