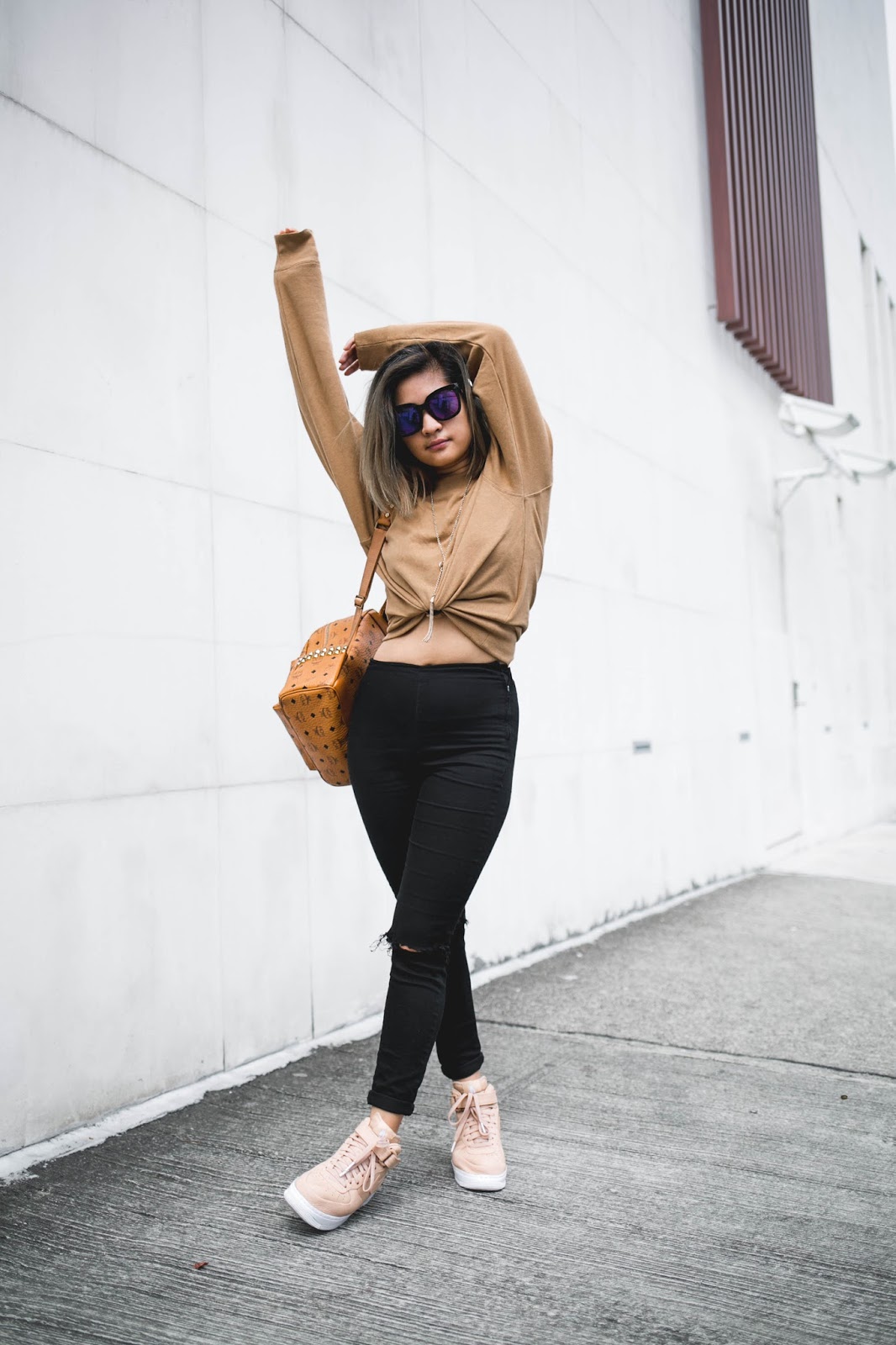 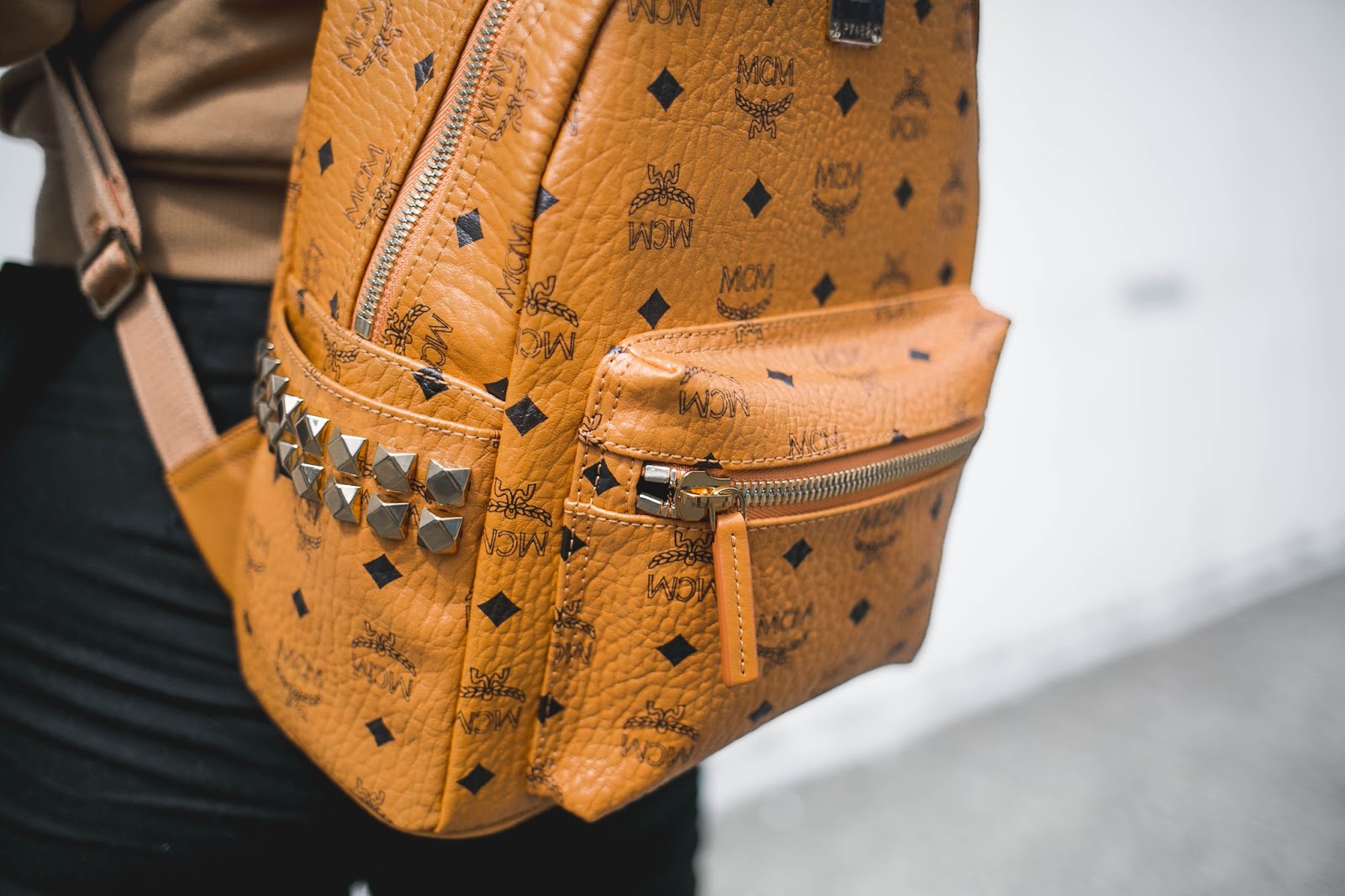 Hola! Quick check in with you guys tonight just to show you some gems that I brought home with me from South Korea.

I'd been wanting an MCM Stark backpack for the longest time already but I was always hesitant in buying one because, well, they're quite pricey for a backpack and when I have the extra cash to spare, almost always I would choose to book a flight and use that money to travel instead. But finally this time I gave in. It's true what I heard from people who've been to Korea that MCM leather goods are way cheaper there compared to other parts of the world, Macau included. The first time I went to check prices in Jeju, my jaw dropped that I just couldn't let the opportunity pass. Less than fifteen minutes later, I'm out the door with two large MCM shopping bags on hand (the other, a tote for my mom). 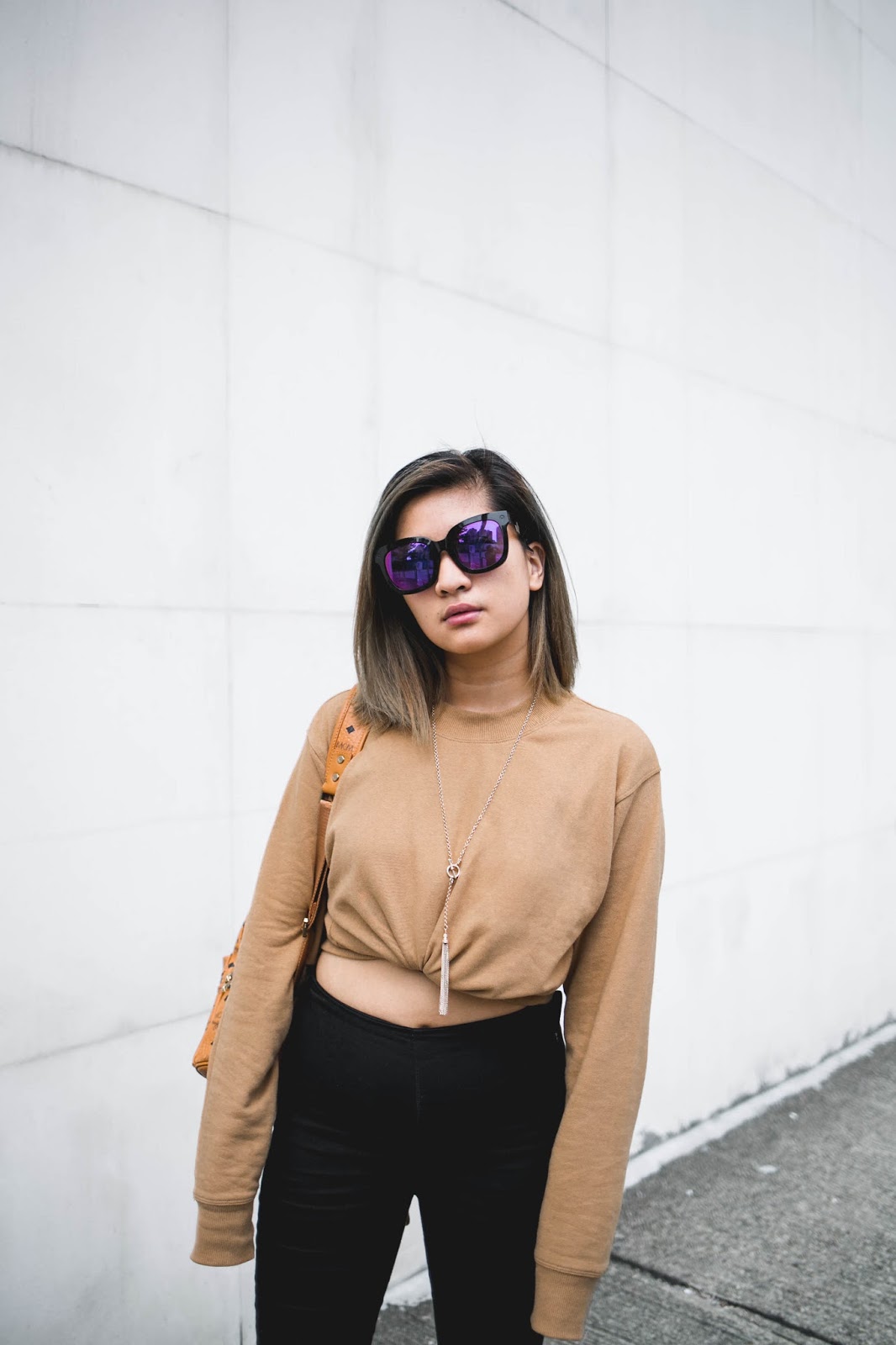 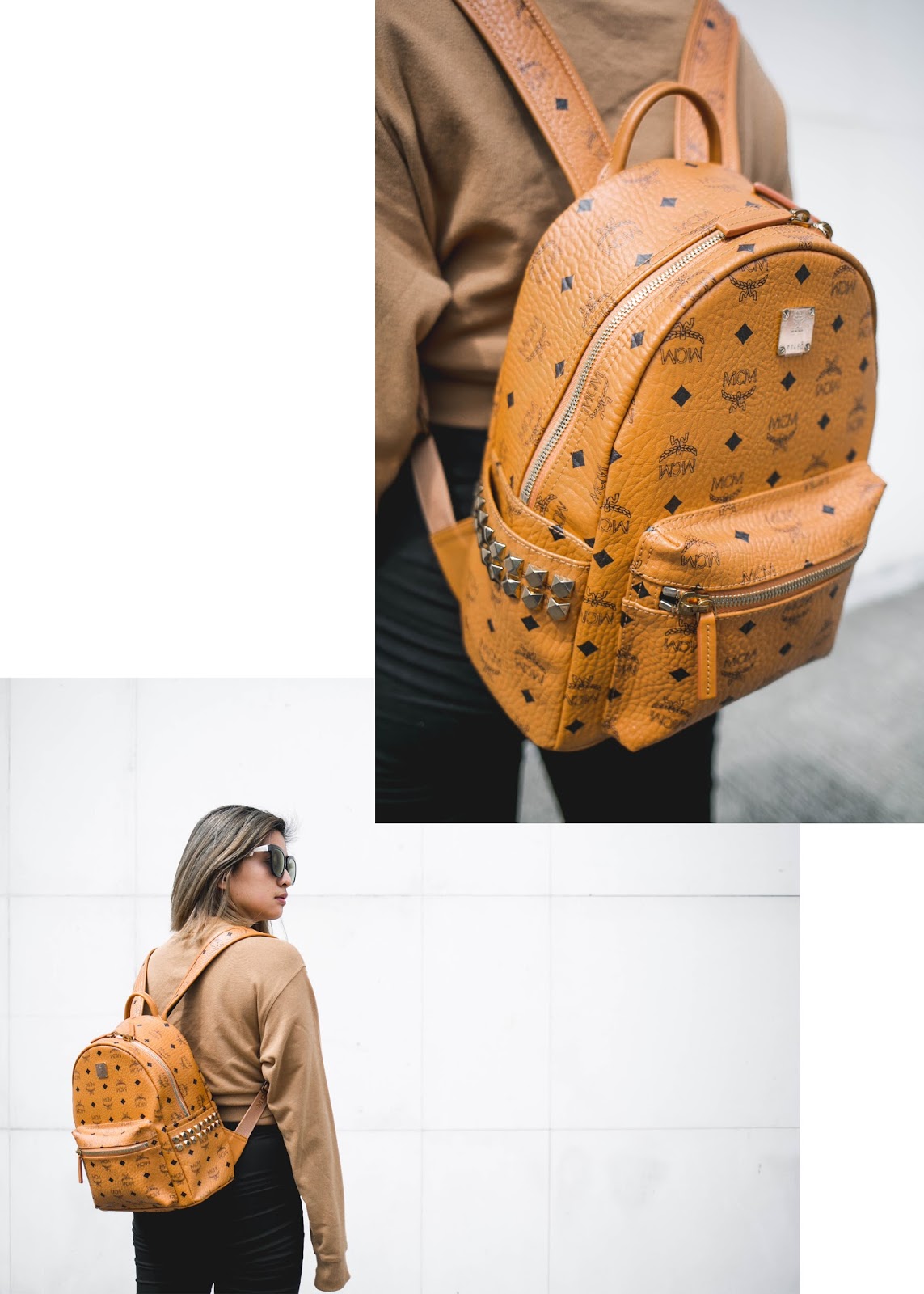 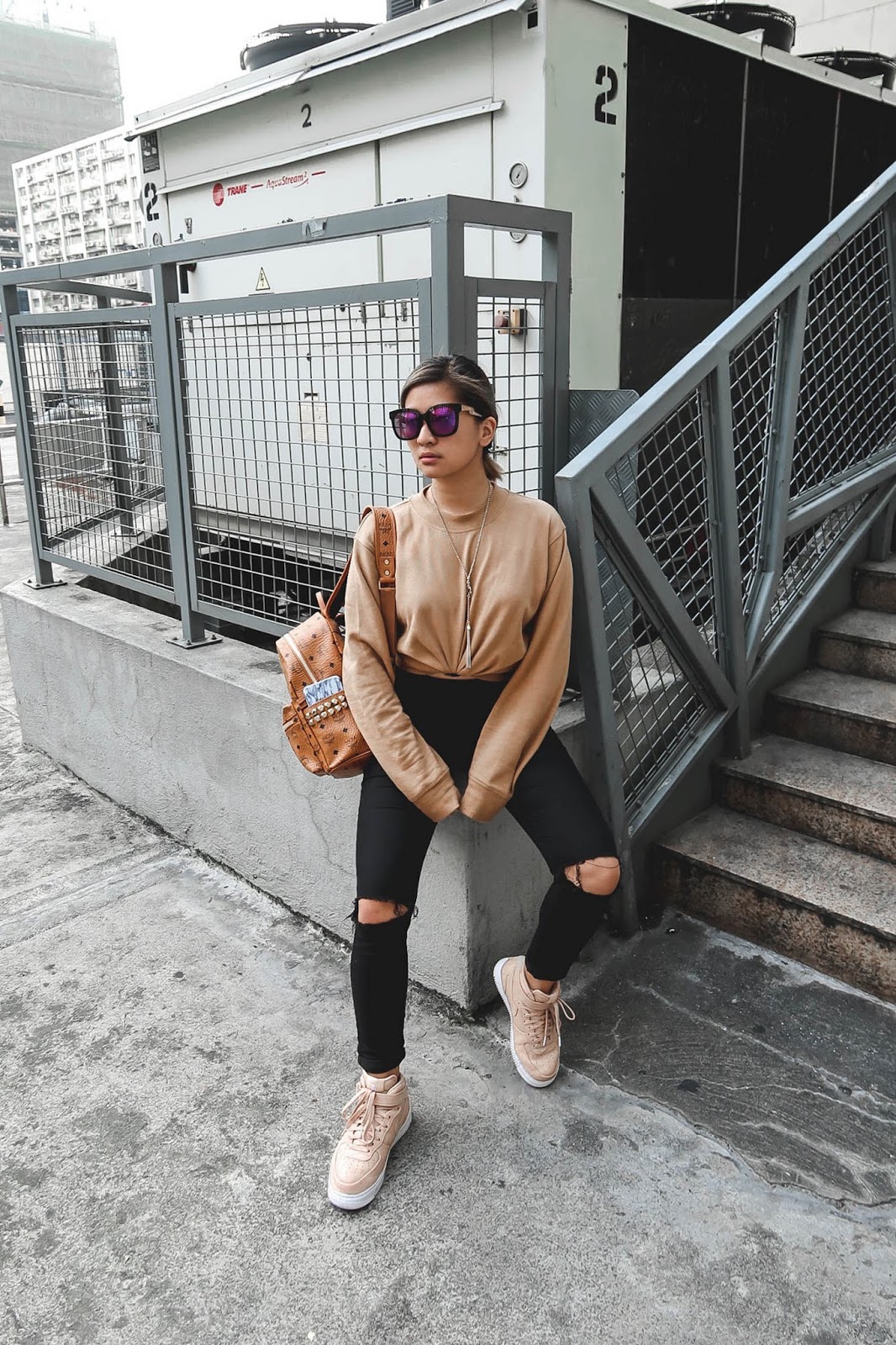 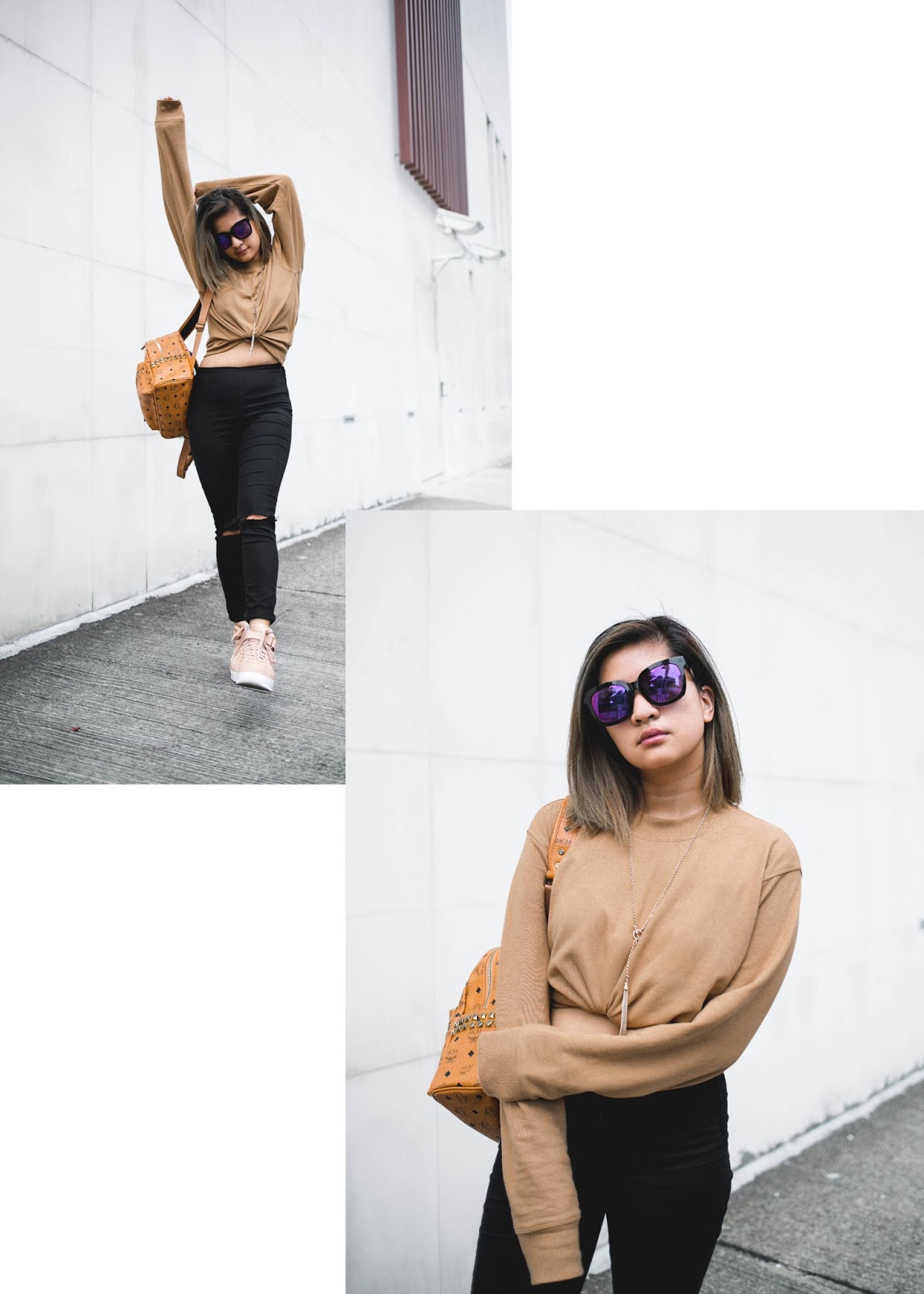 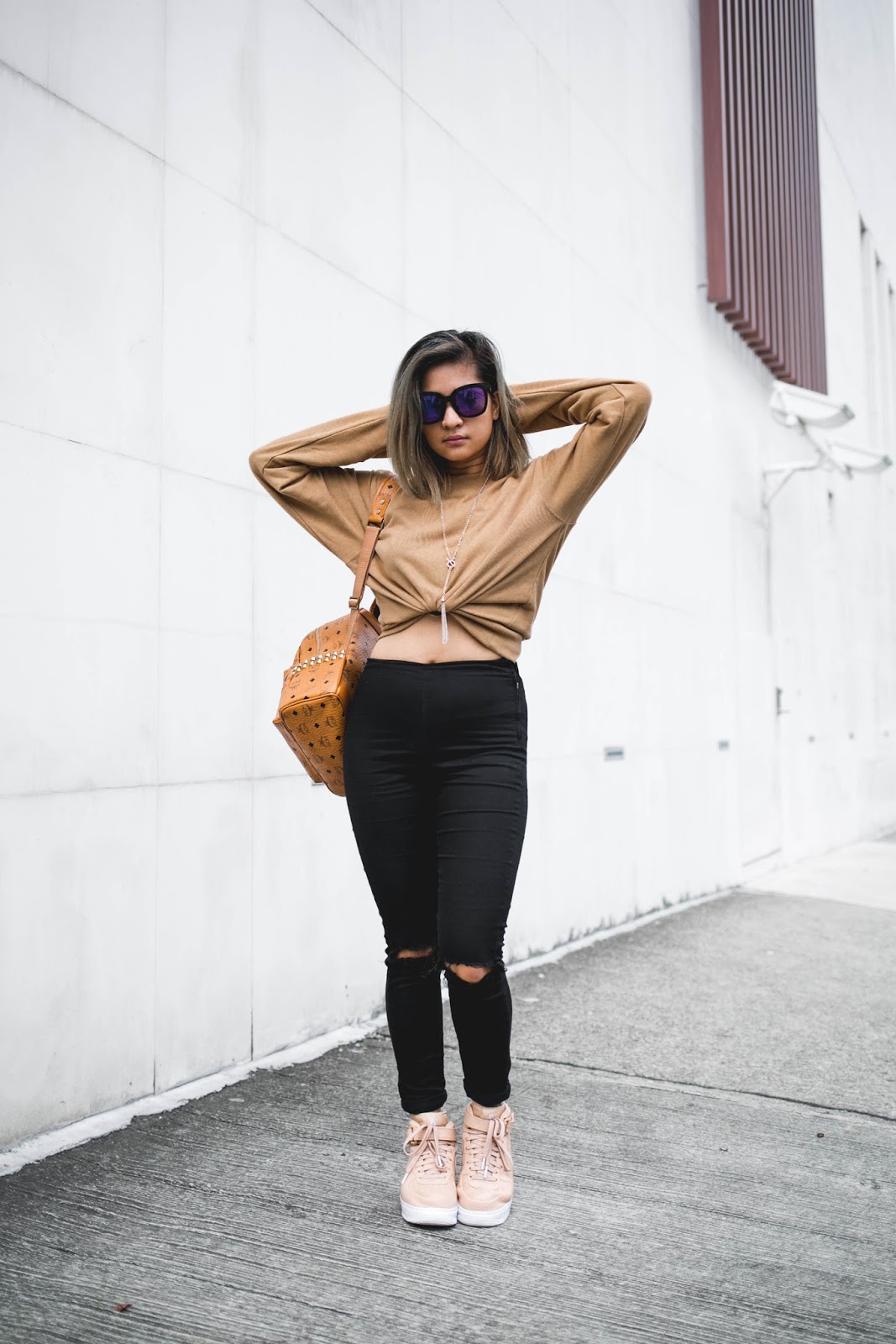 I initially wanted the Large Stark backpack because it could fit my macbook and perfect for travelling. But I realized I won't be able to use that for, say, just a regular day out, chillen' or whatnot, specially when I don't have much to put in it. This, on the other hand, is small enough for those days that I just want to bring a backpack that goest with my outfit but at the same time I can also bring for short haul travels. And so I settled. And I love it. 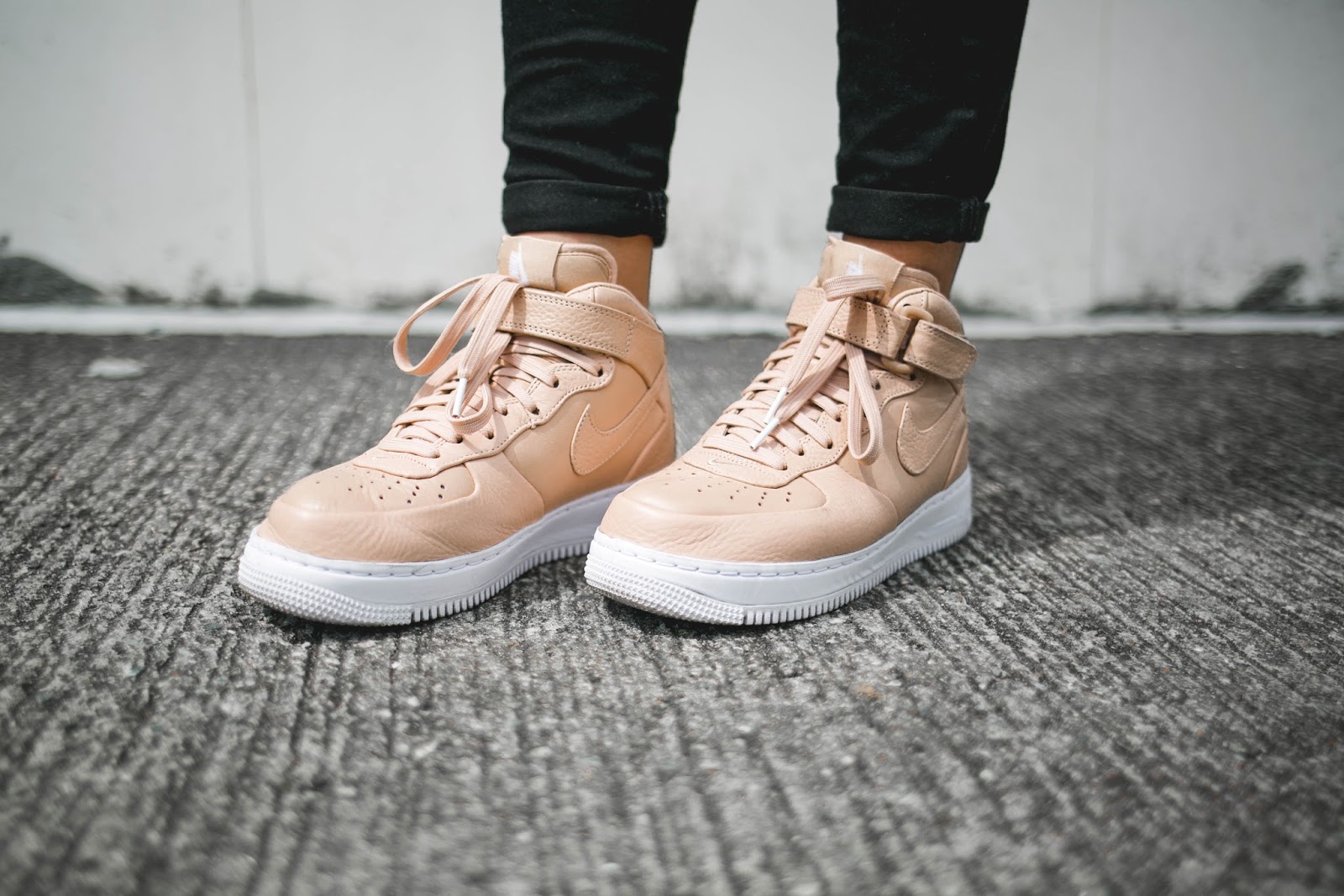 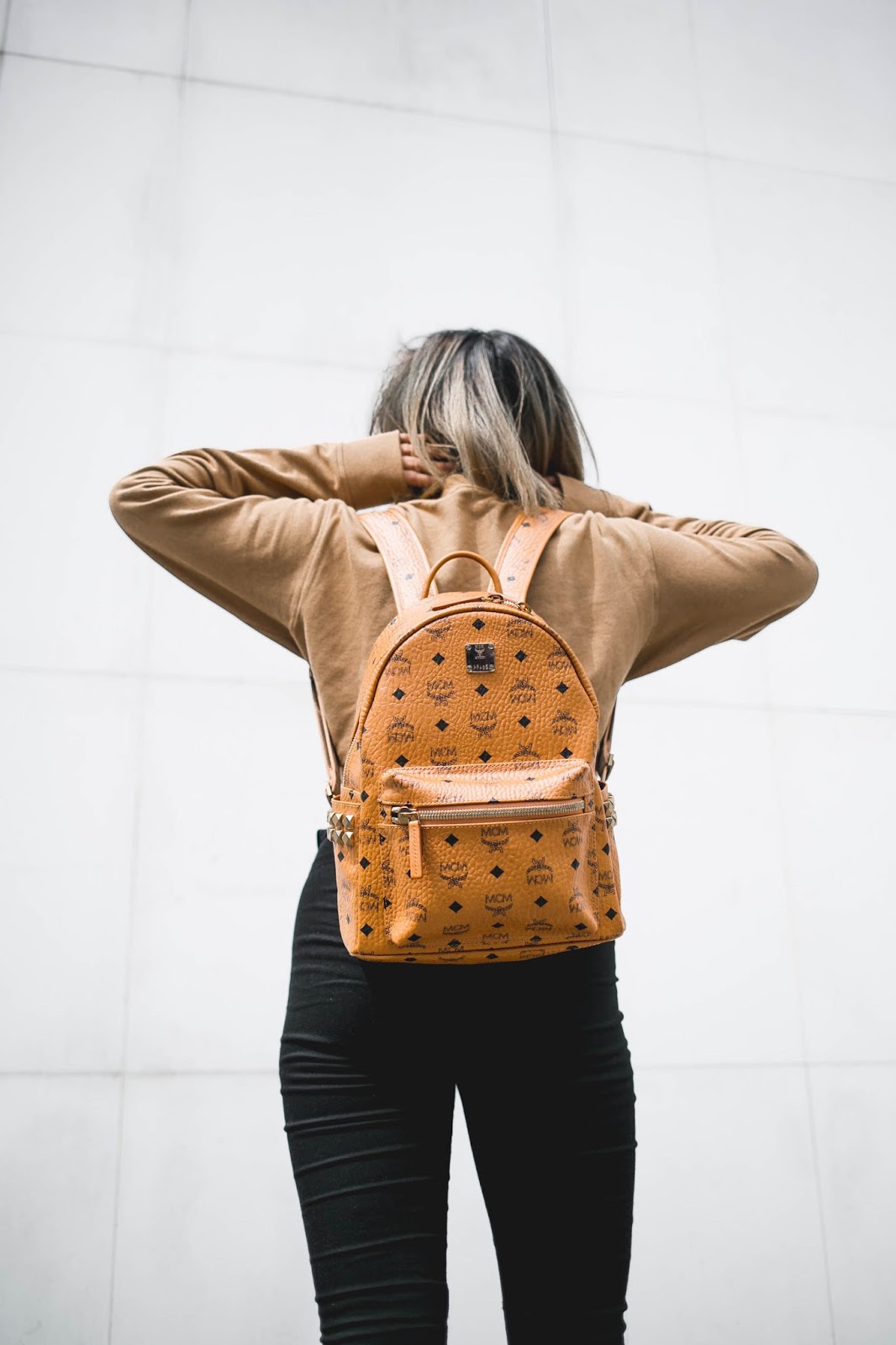 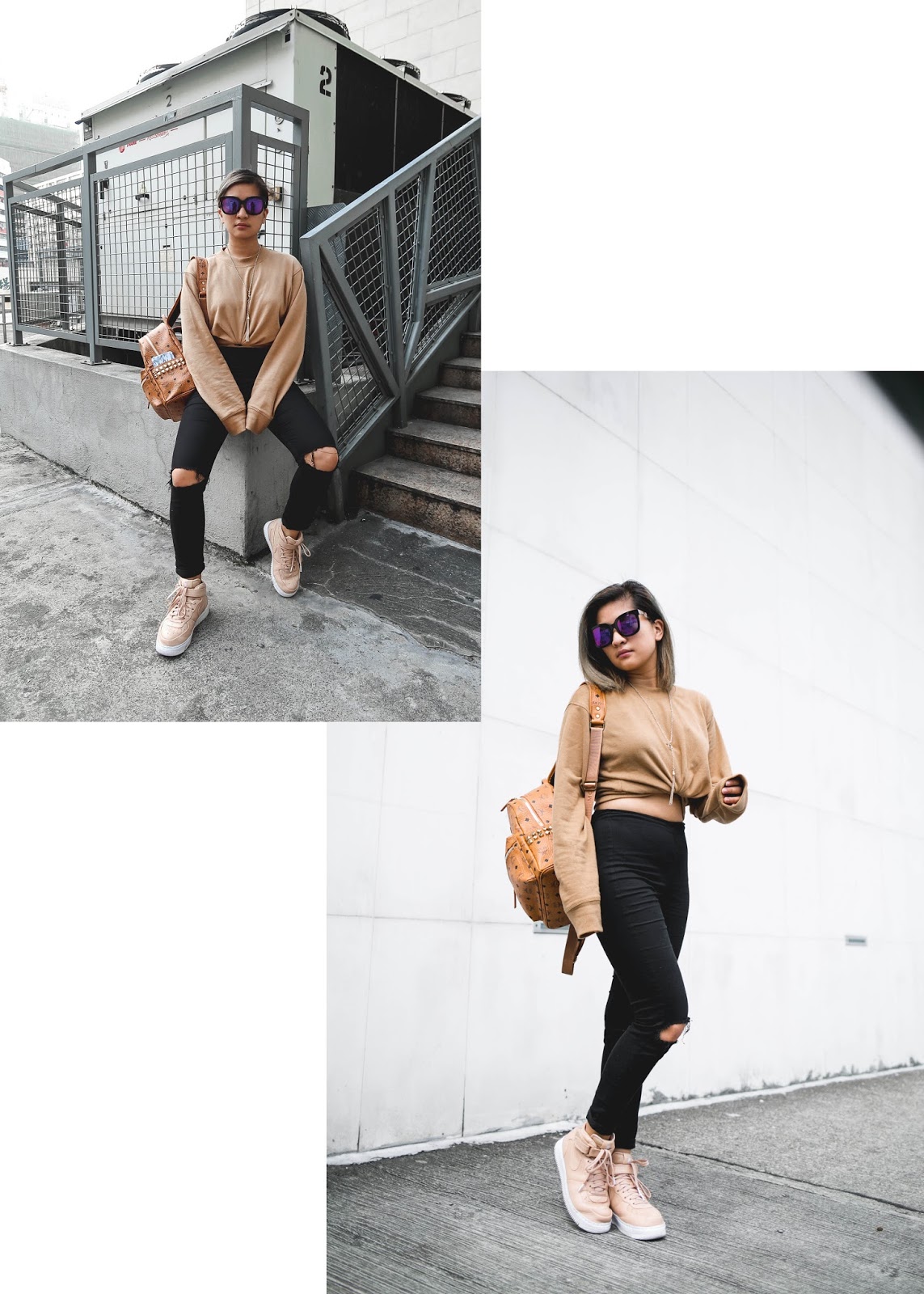 Two other items that I acquired from my recent South Korea trip is this really cool sweater  from Topten10 and this pair of Sunglasses from Vivant. I really like that this sweaters' sleeves is extra long, making it seem like it swallowed my whole arms, while the sunglasses add edge to this almost monotonous outfit.

So what do you think? Did I nail the K-pop star off-duty look? Let me know what you think.