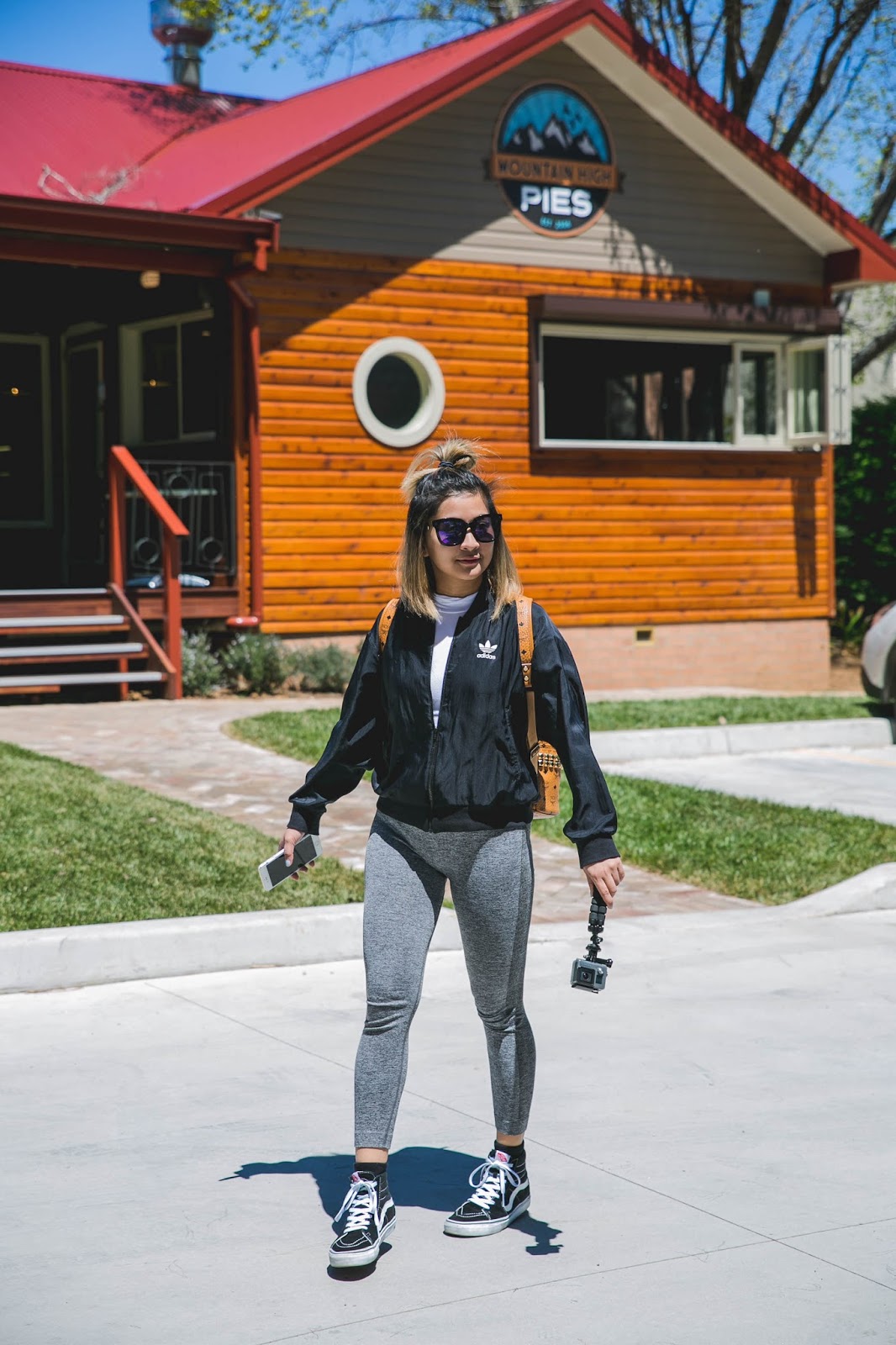 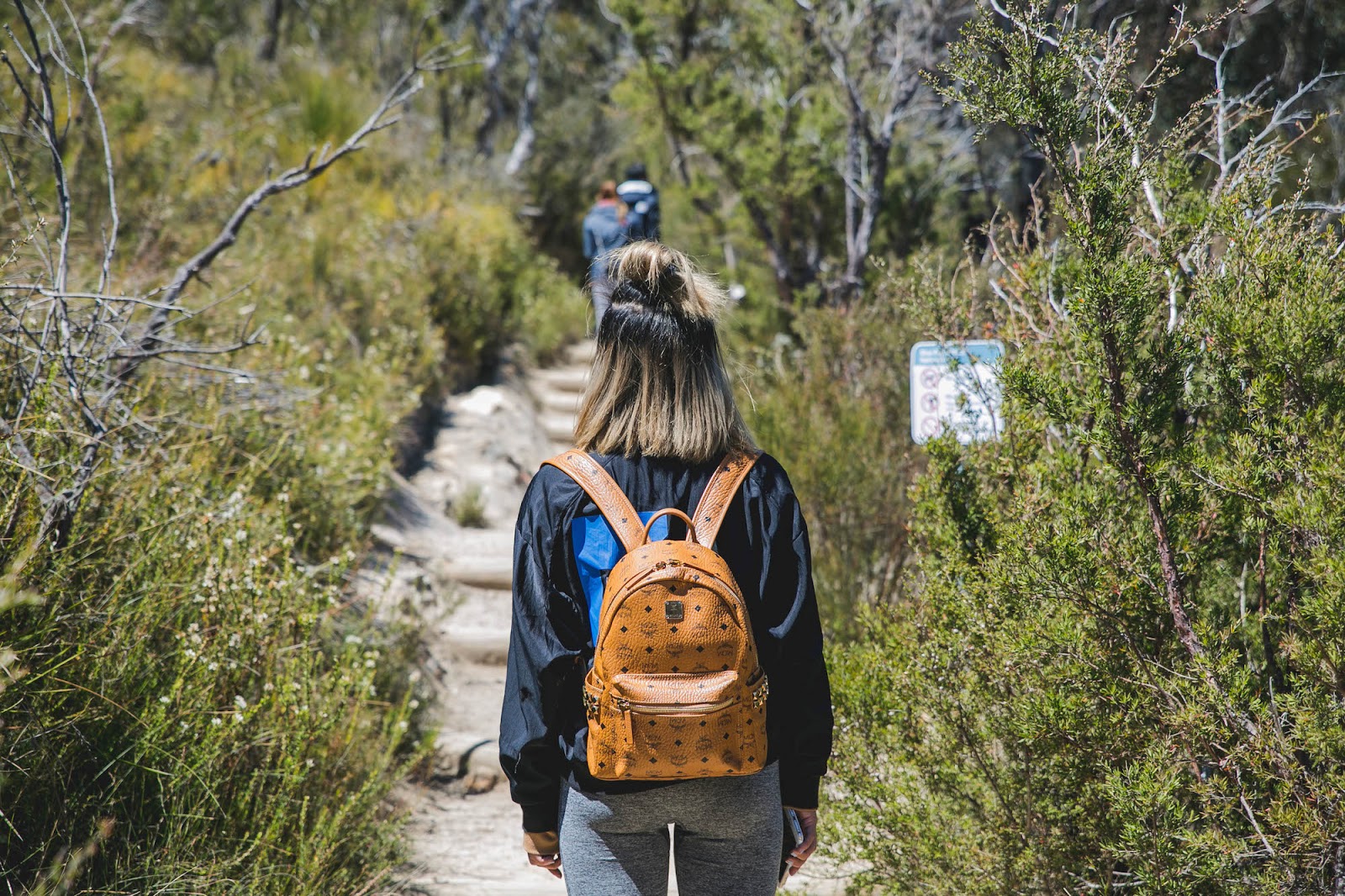 And here's the first set of travel visuals from our time here in Sydney. I've loads to share with you guys to brace yourselves for an upcoming Australia travel series!


First up is this set taken on and on our way to the Blue Mountains. Together with a group of friends, we rented a car a drove all the way to Katoomba from the city, then started off the hike to the Three Sisters from the Scenic World. This is probably the first time that Penguin and I did a nature tour since we started travelling, and by nature I mean mountains and hiking and all that, not considering our horseback riding experience in Provence which was a completely different experience. But Australia is known for having some really great nature tours so it just made sense to do one instead of just staying in the city the whole time. 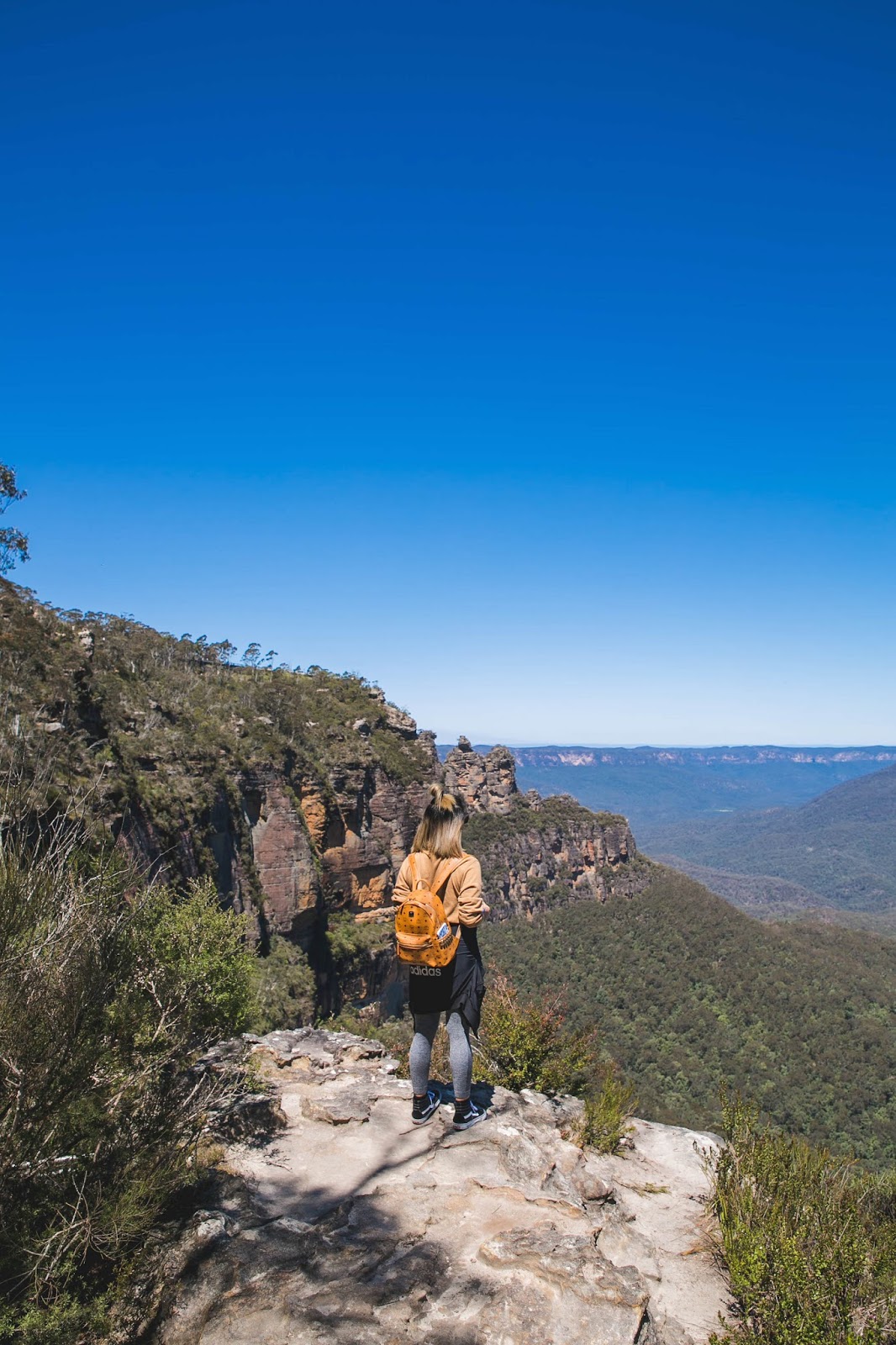 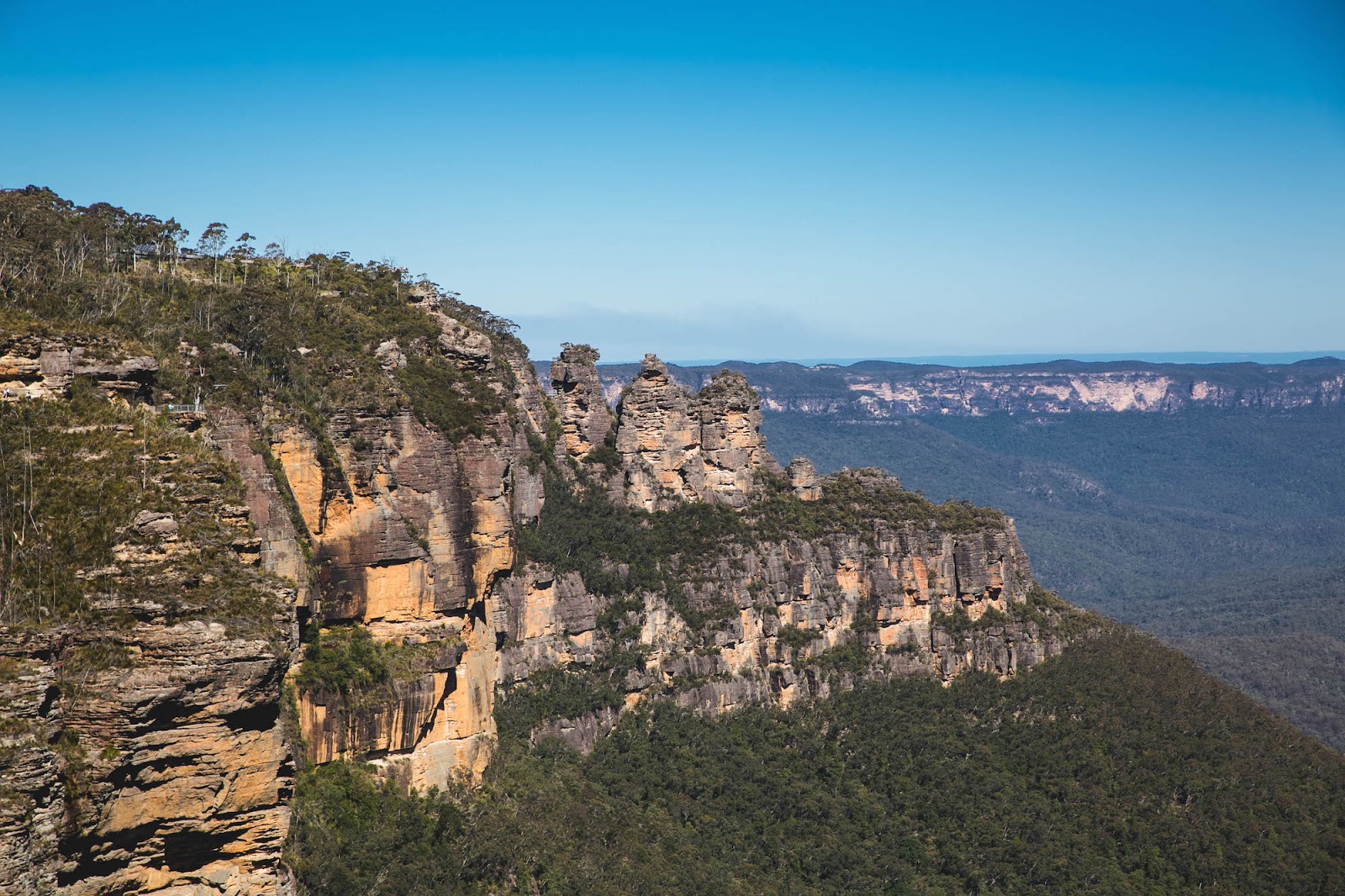 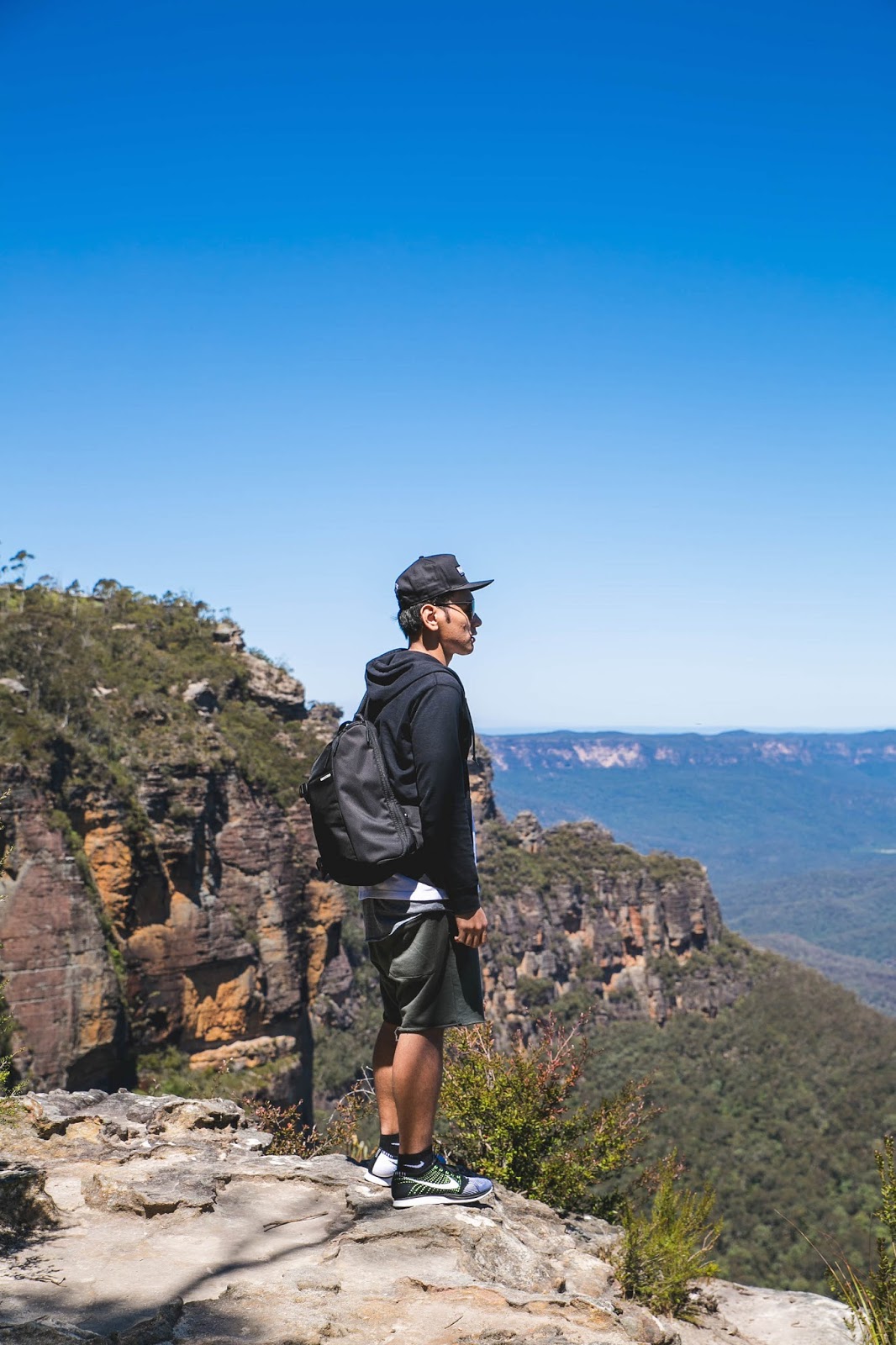 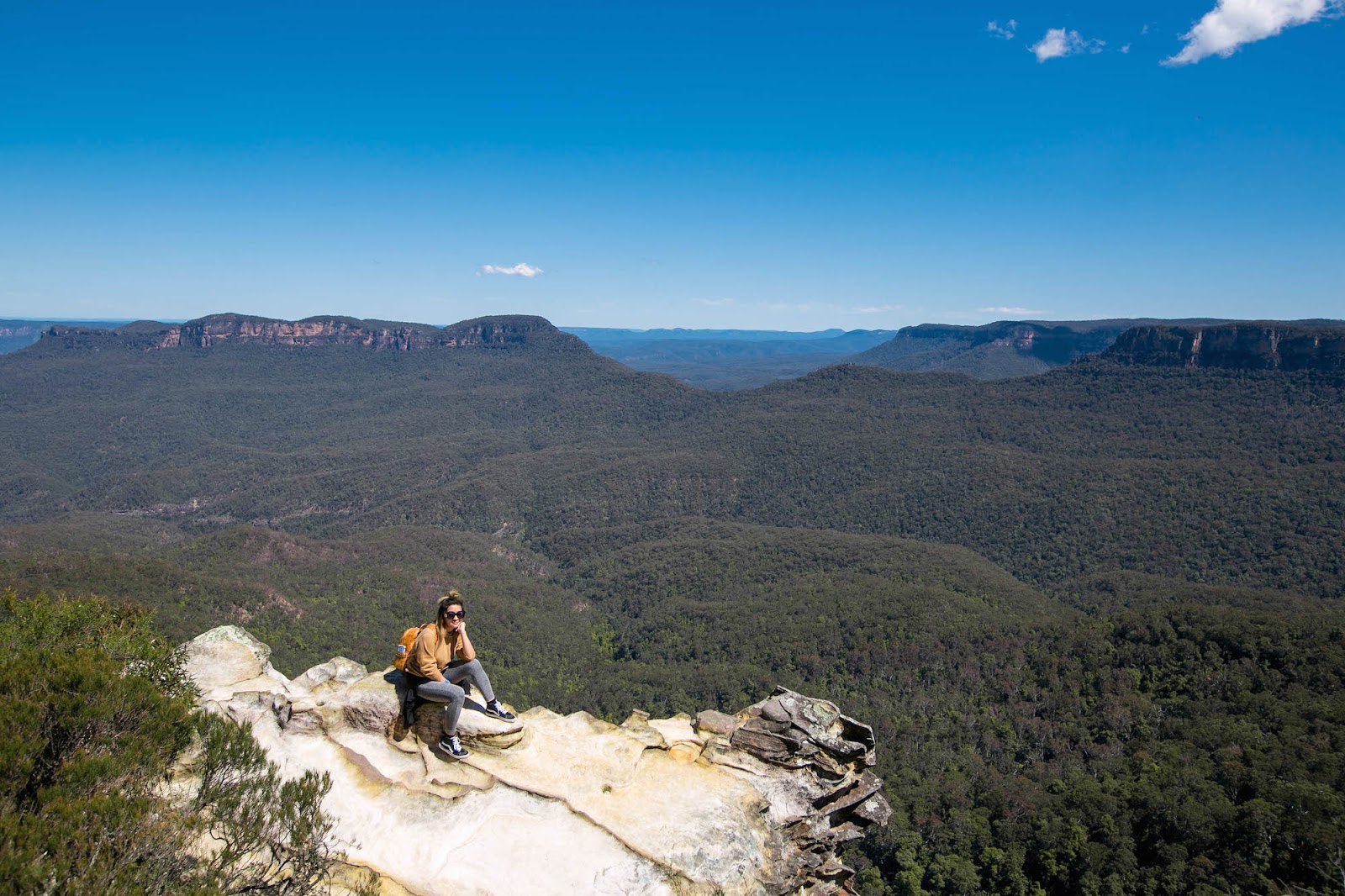 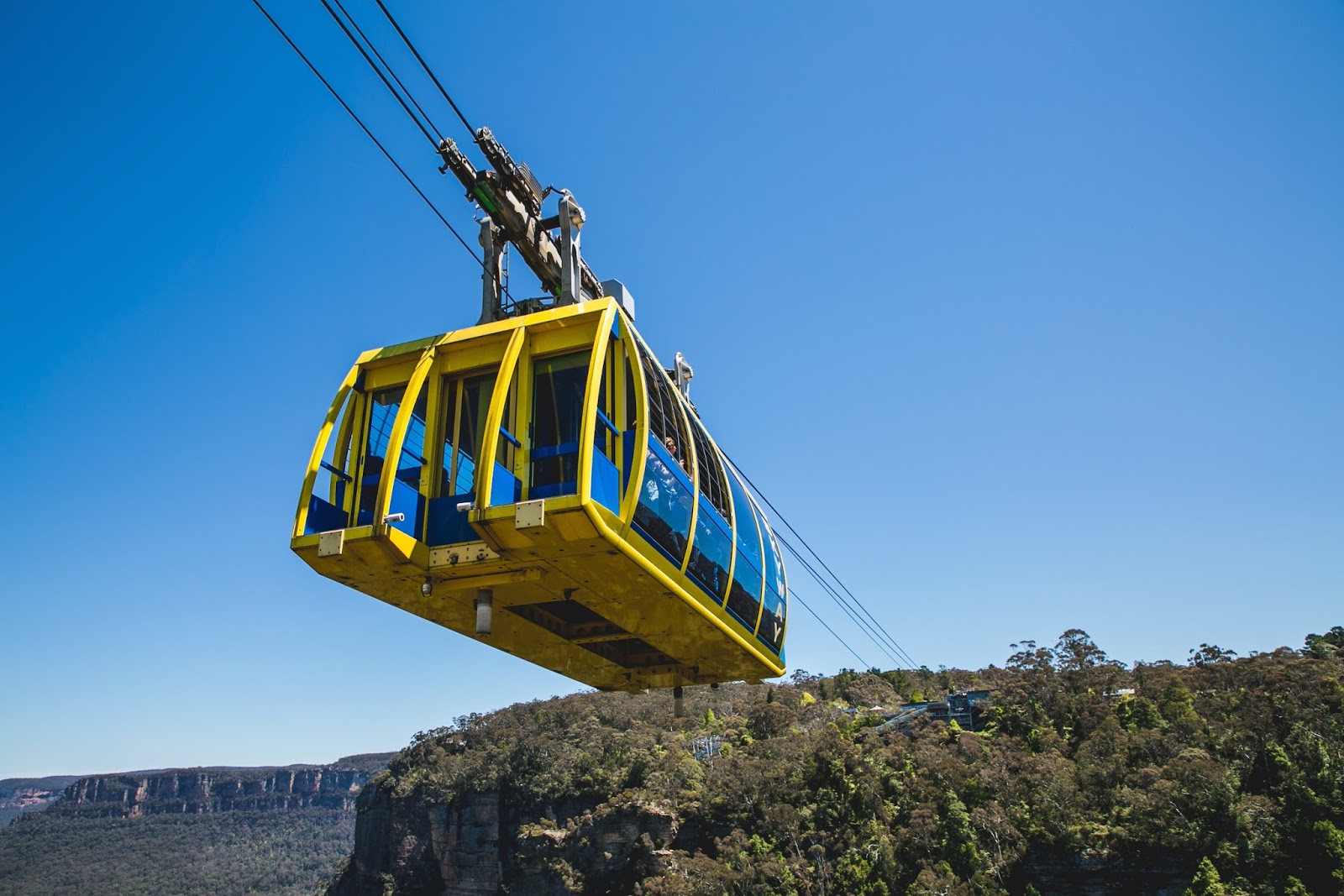 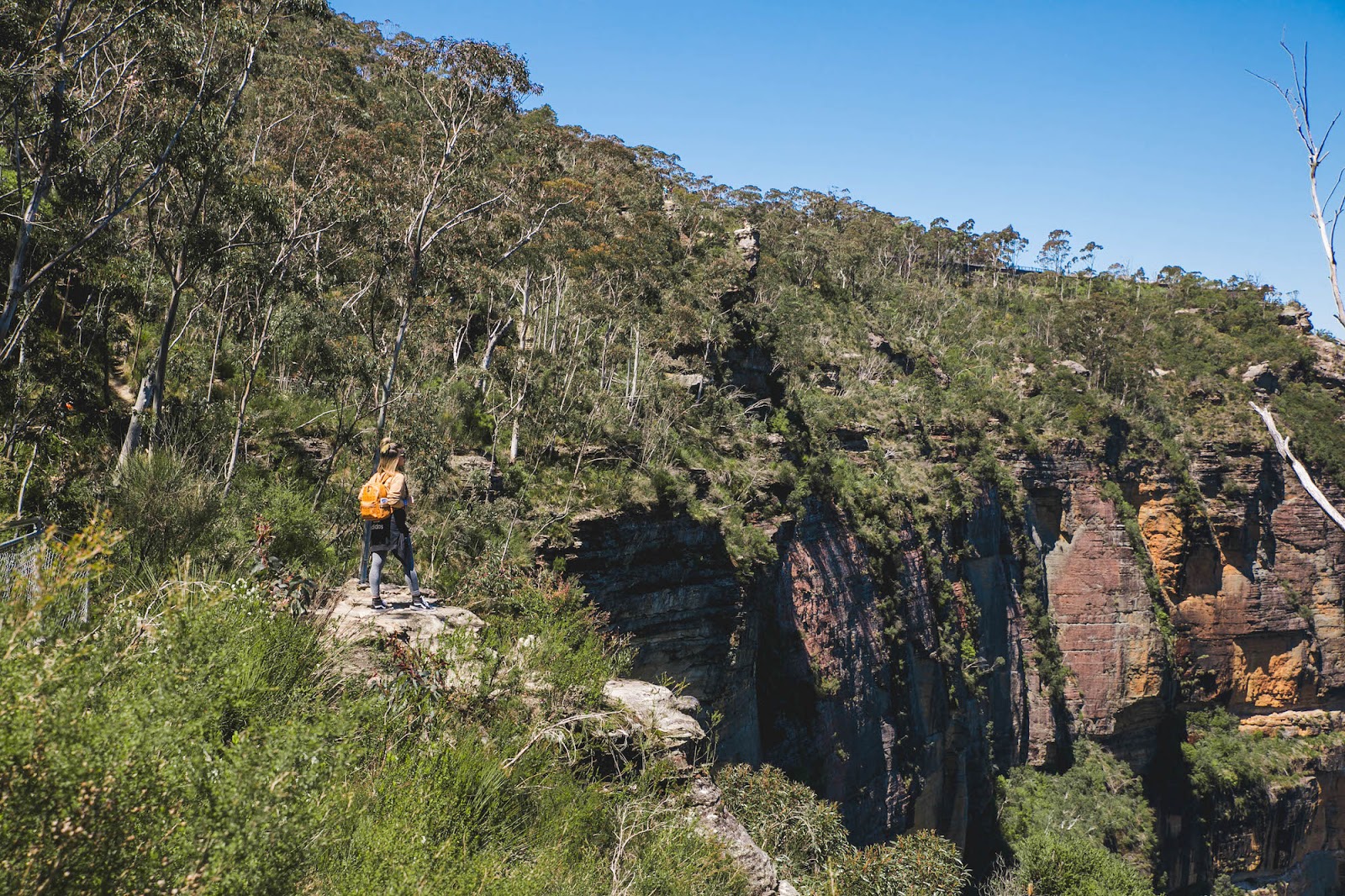 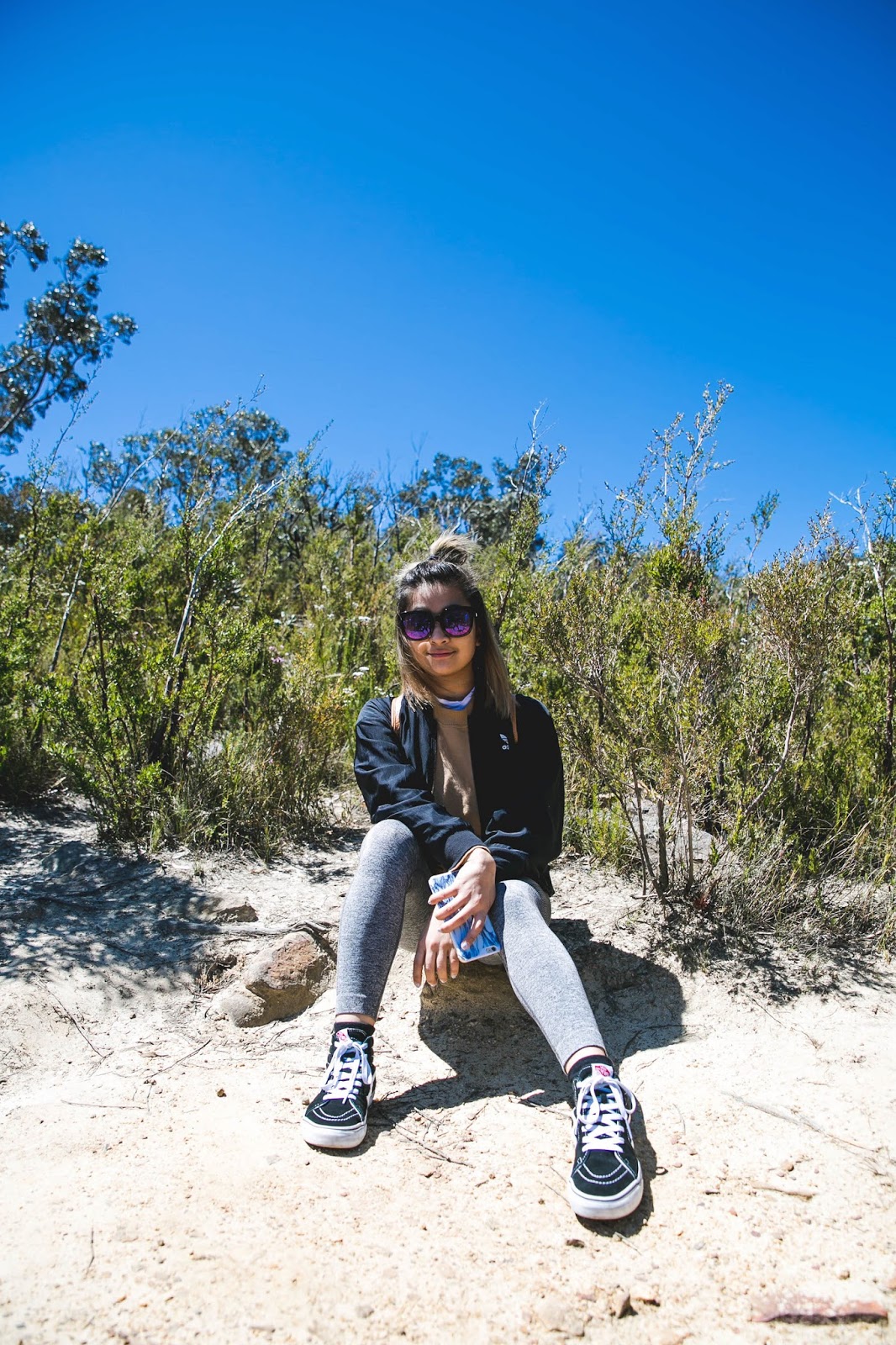 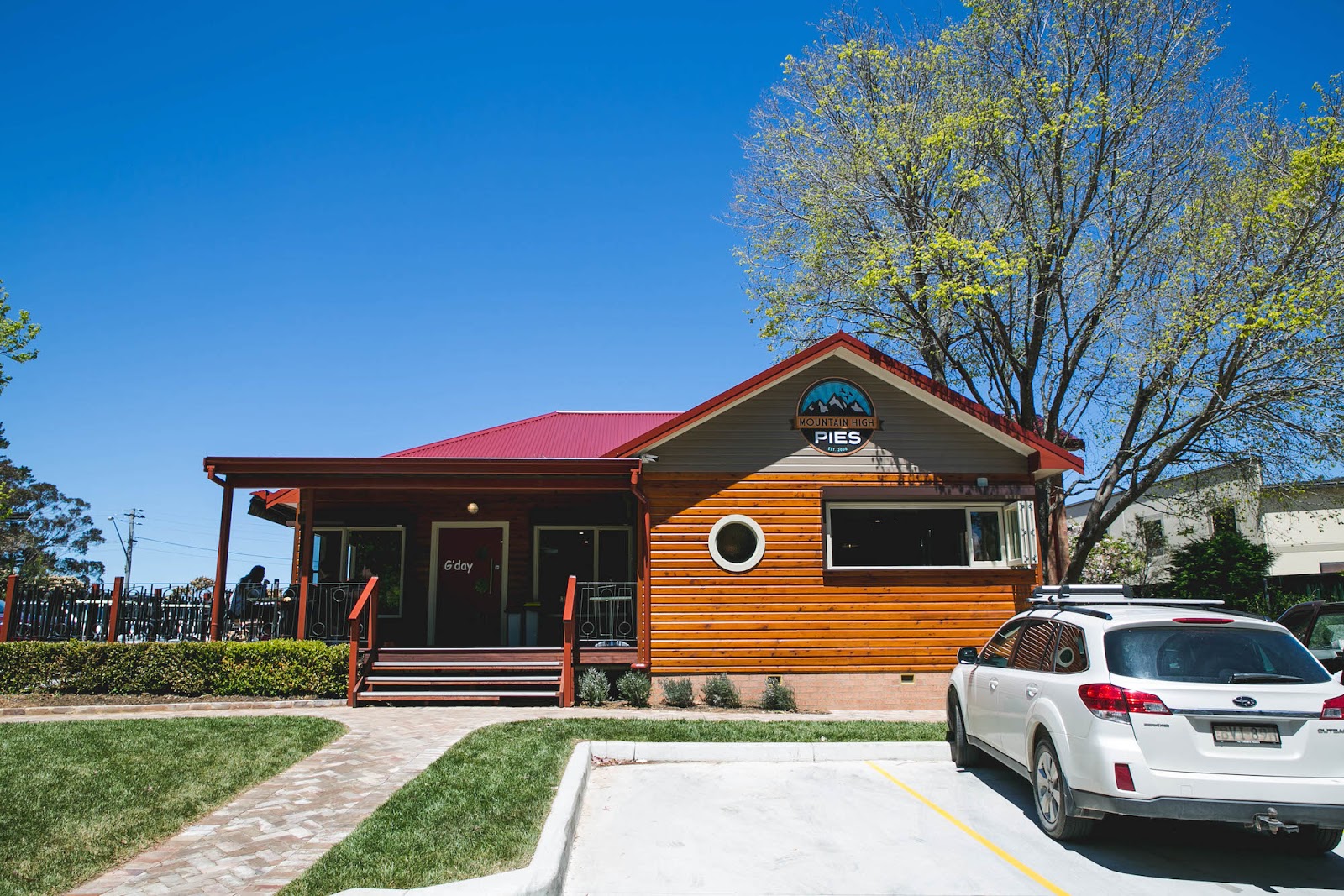 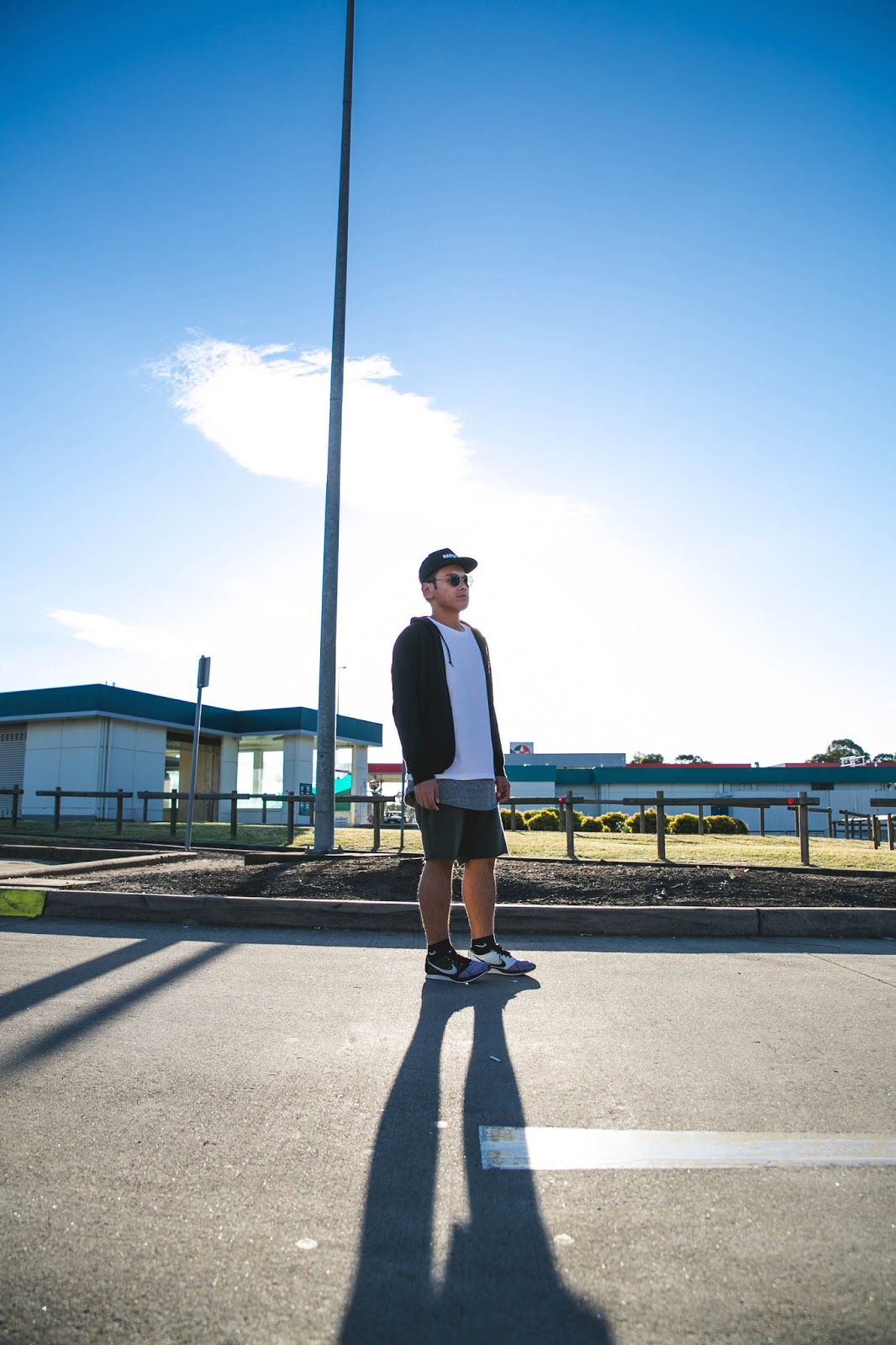 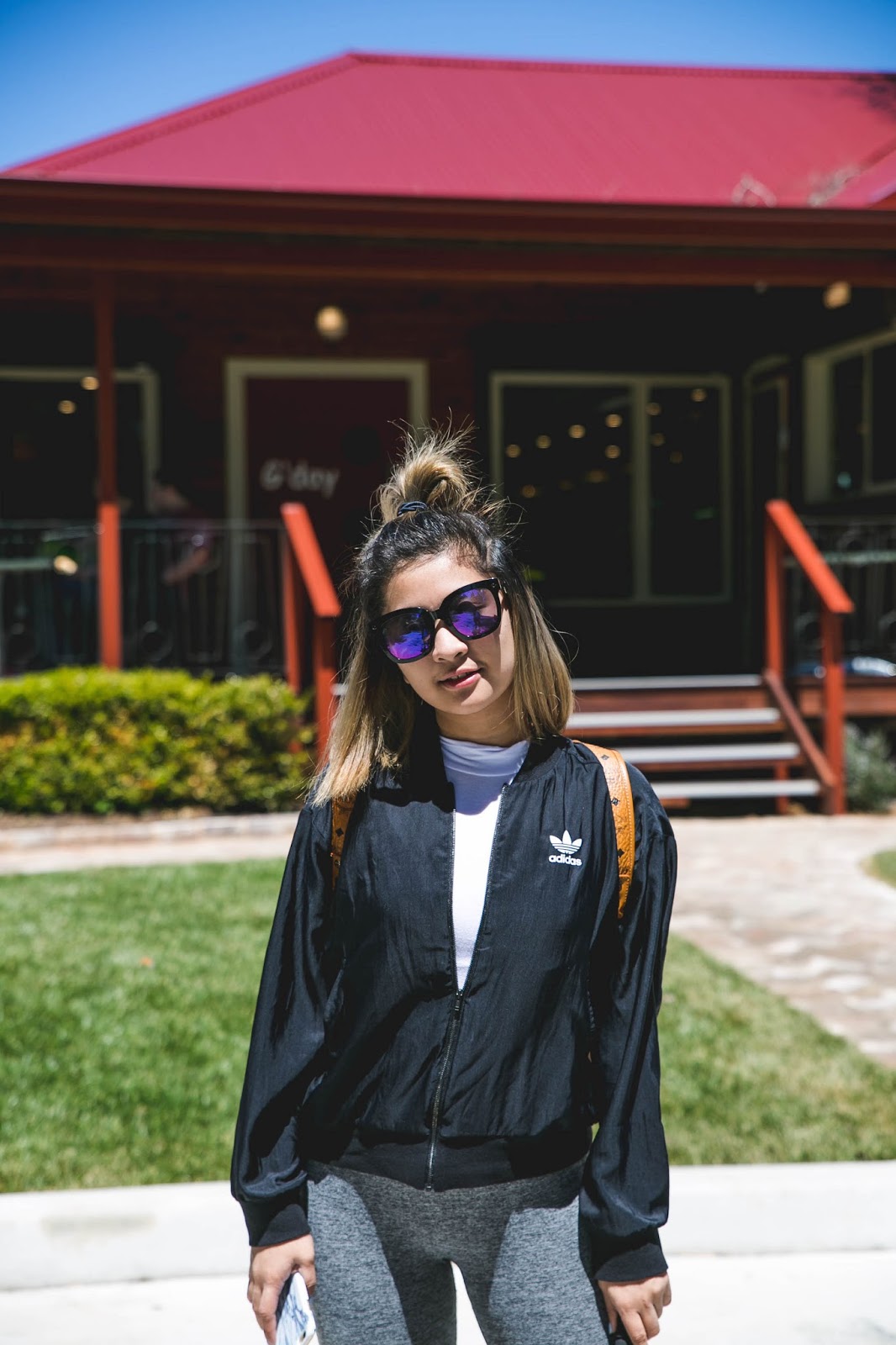 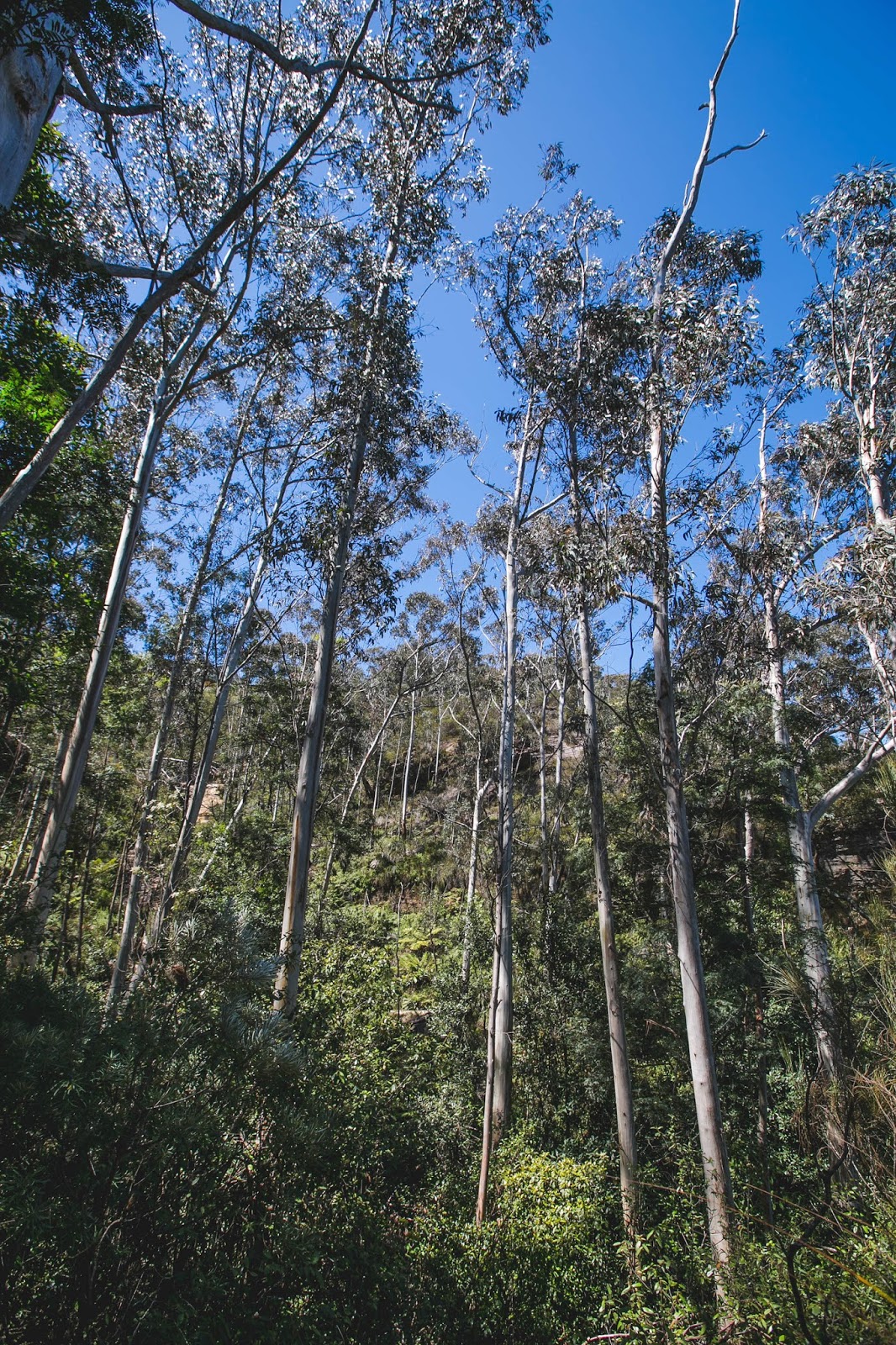 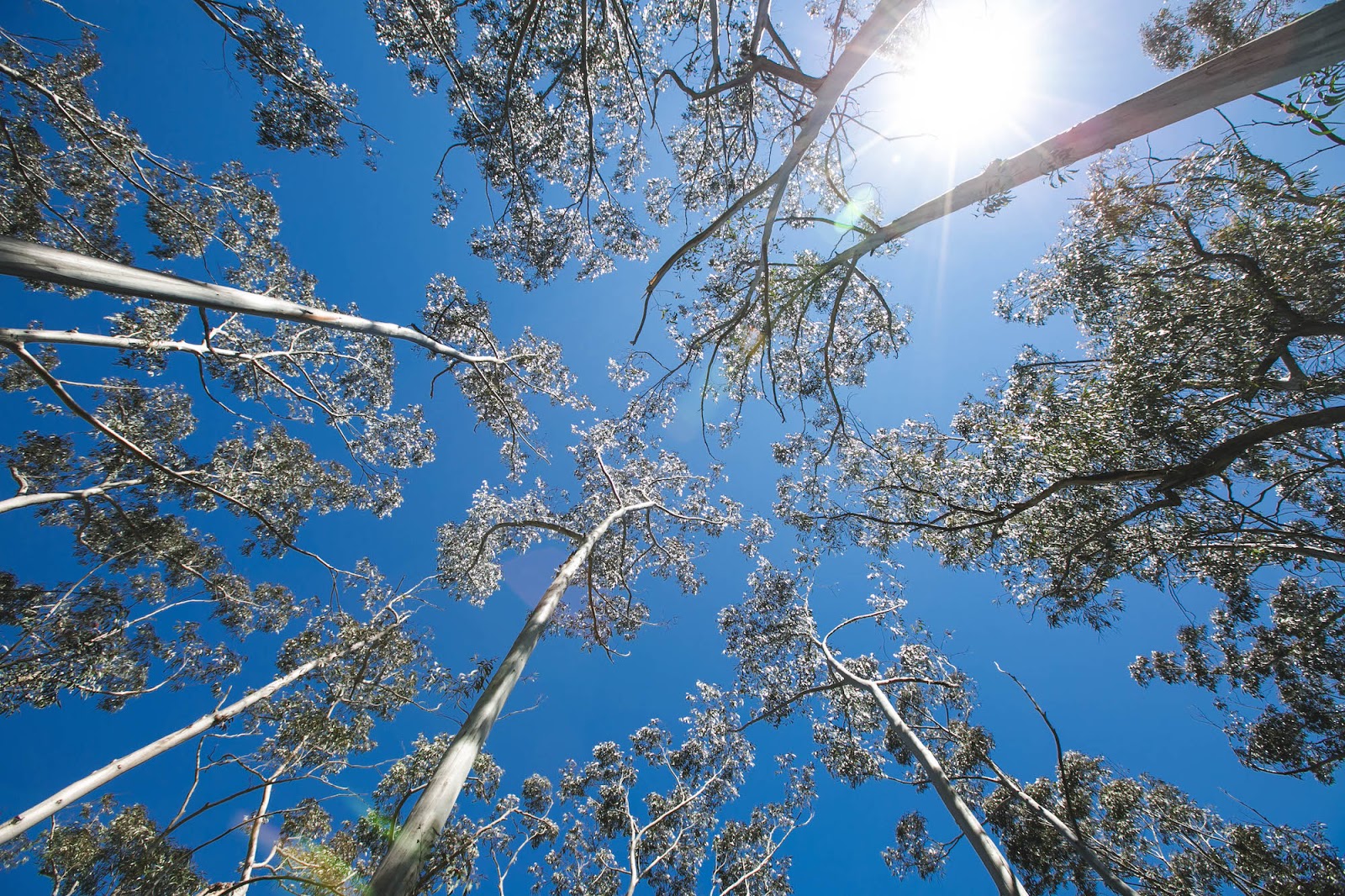 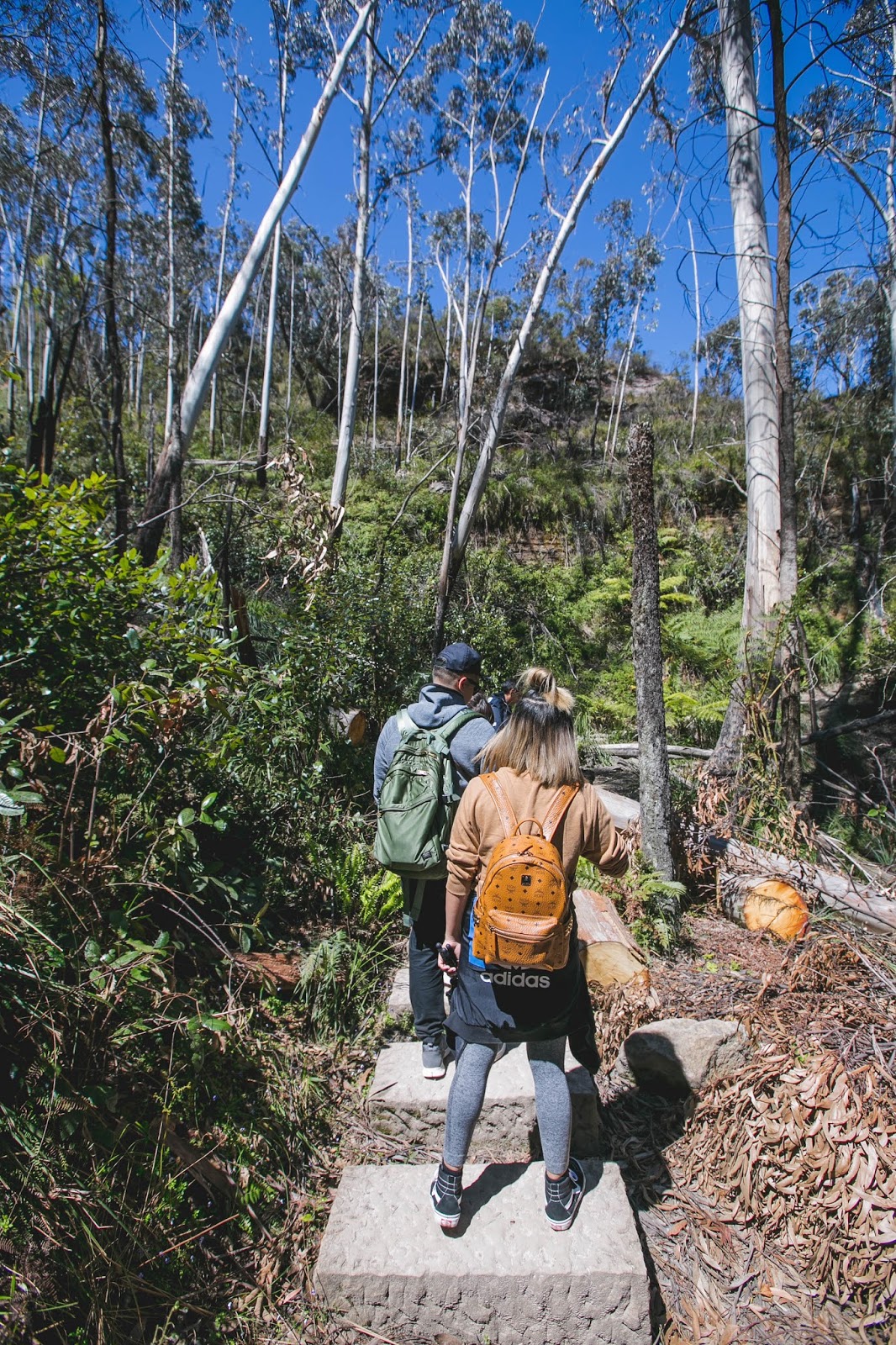 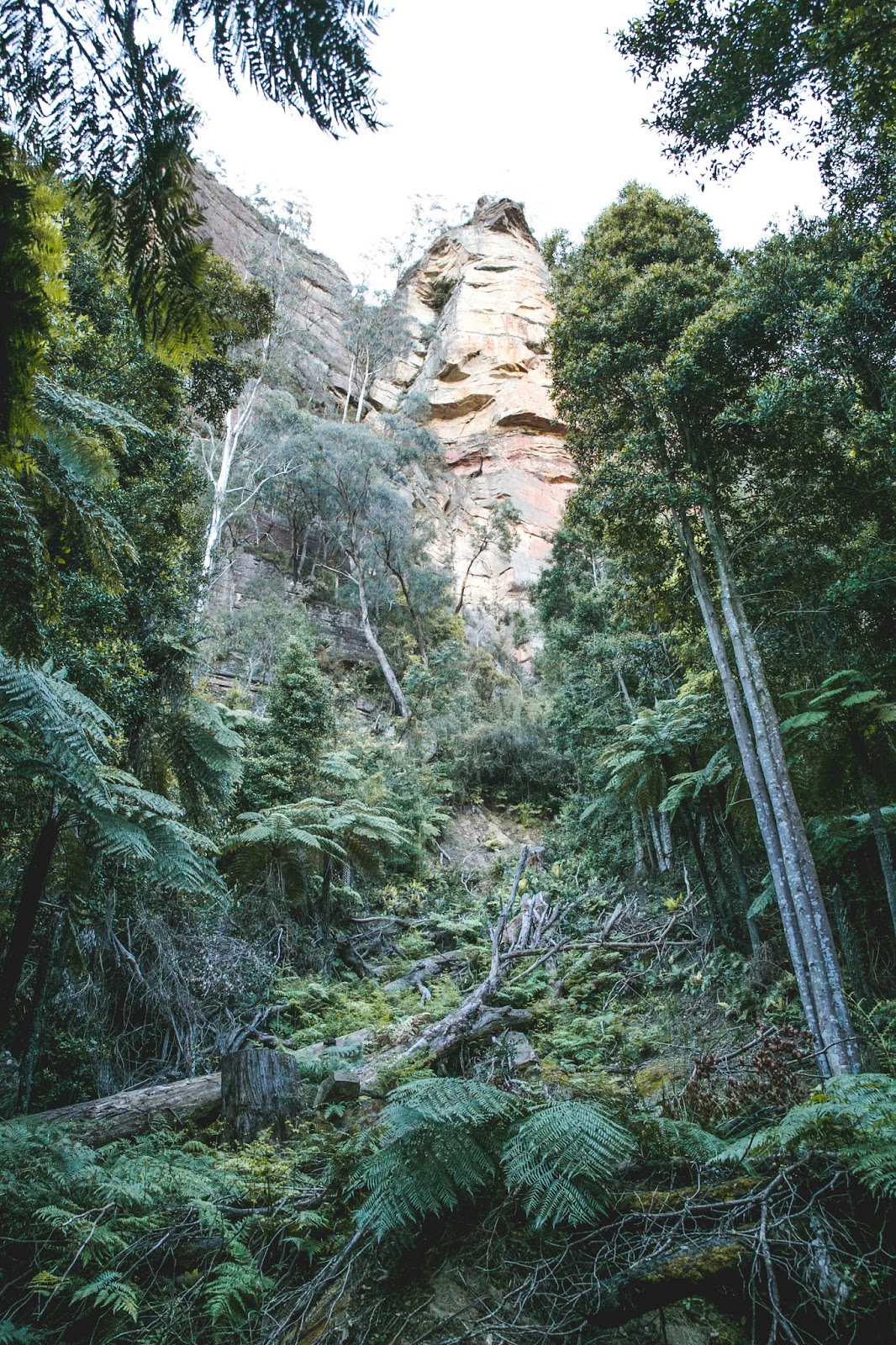 The drive took almost two hours from the city proper. As we started off quite early in the day, we stopped for brunch along the way at Mountain High Pies, which served really great pies by the way, before continuing on to our destination.

We arrived at half past eleven, bought our tickets which included the entrance fee to the park and rides to and from different parts of the park via cable cars or something of the sort. Right after our first ride, we hiked up closer to the Three Sisters which wasn't a really good idea actually because it ate up a lot of our time (nearly three hours I guess), but it was all good nonetheless. The only bad side to it was that we actually planned to visit the zoo afterwards but because we weren't able to manage our time on the mountains well, we ended up leaving late and hence, no time to visit the zoo. But anyway, we plan to do that tomorrow instead so I'll tell you all about it afterwards.

In the afternoon, we headed back to the city, rested for a little bit, then had dinner at Ribs and Burgers. It was a tiring but overall a good day spent with great company.

More to photos come and stories to share with you guys so stay tuned!