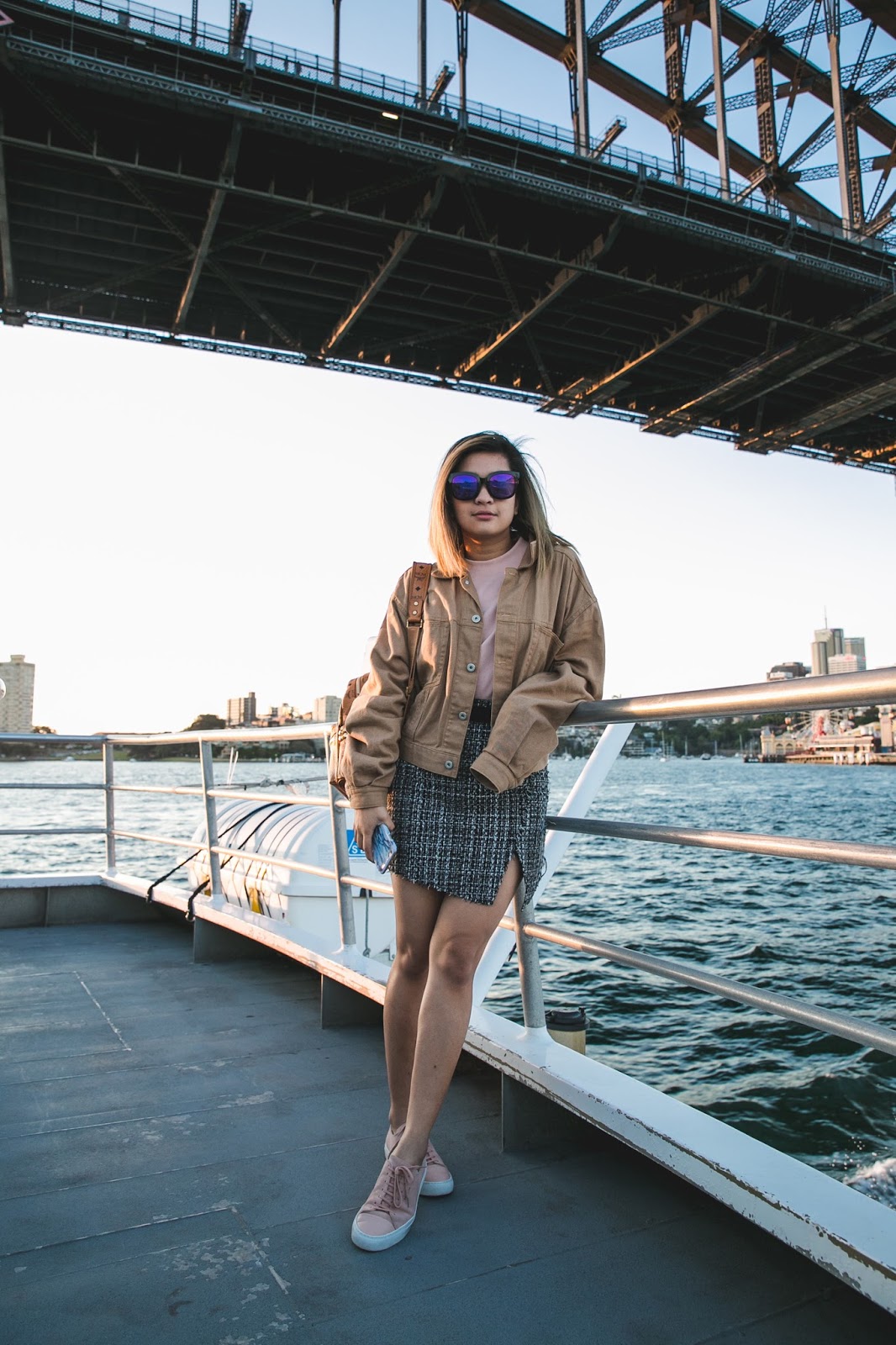 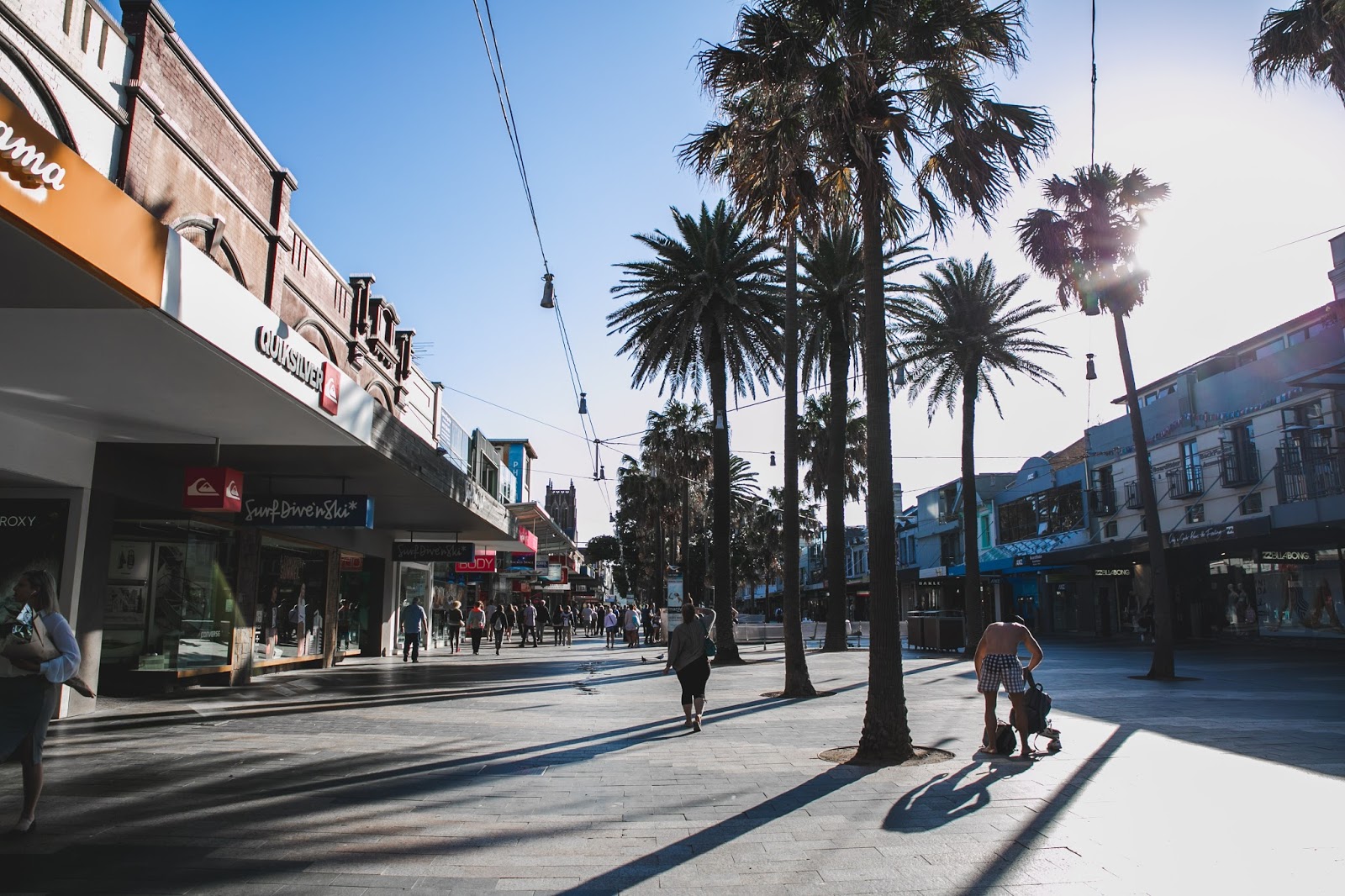 Alright, let's continue with my Australia travel visuals, picking up from where I left off in Sydney.


This is the part when we went to Manly for a nice afternoon stroll along the beach side. It's a nice part of Sydney that I really liked. From Circular Quay, we took the one of the public boats all the across to the Northern part of city. The ride was still pleasant when took off just a few minutes past two in the afternoon. The sky was a clear blue so every we looked from where we were seated on the outer deck was just picturesque.

We sailed for about half an hour before arriving to Manly port. It looked like a fisherman town at first glance but upon entering the city proper, I thought the whole town looked like it was a scene from a movie set in LA. I've never been to the states so I wouldn't really know for sure. But how I imagined parts of California would look like, I saw in Manly; shadows and all underneath tall palm trees that blocked the gleaming sunshine with the chilly wind blowing. 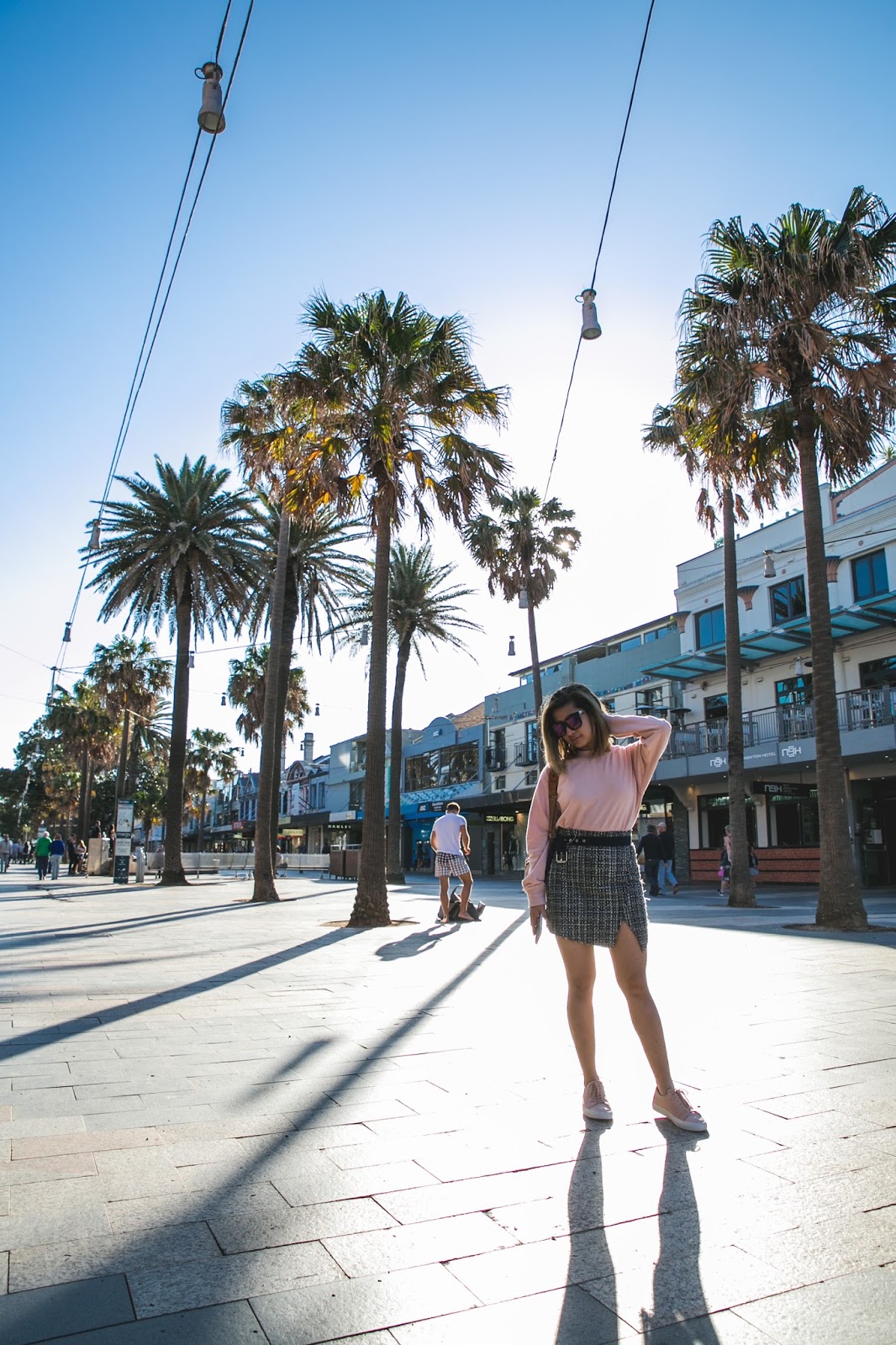 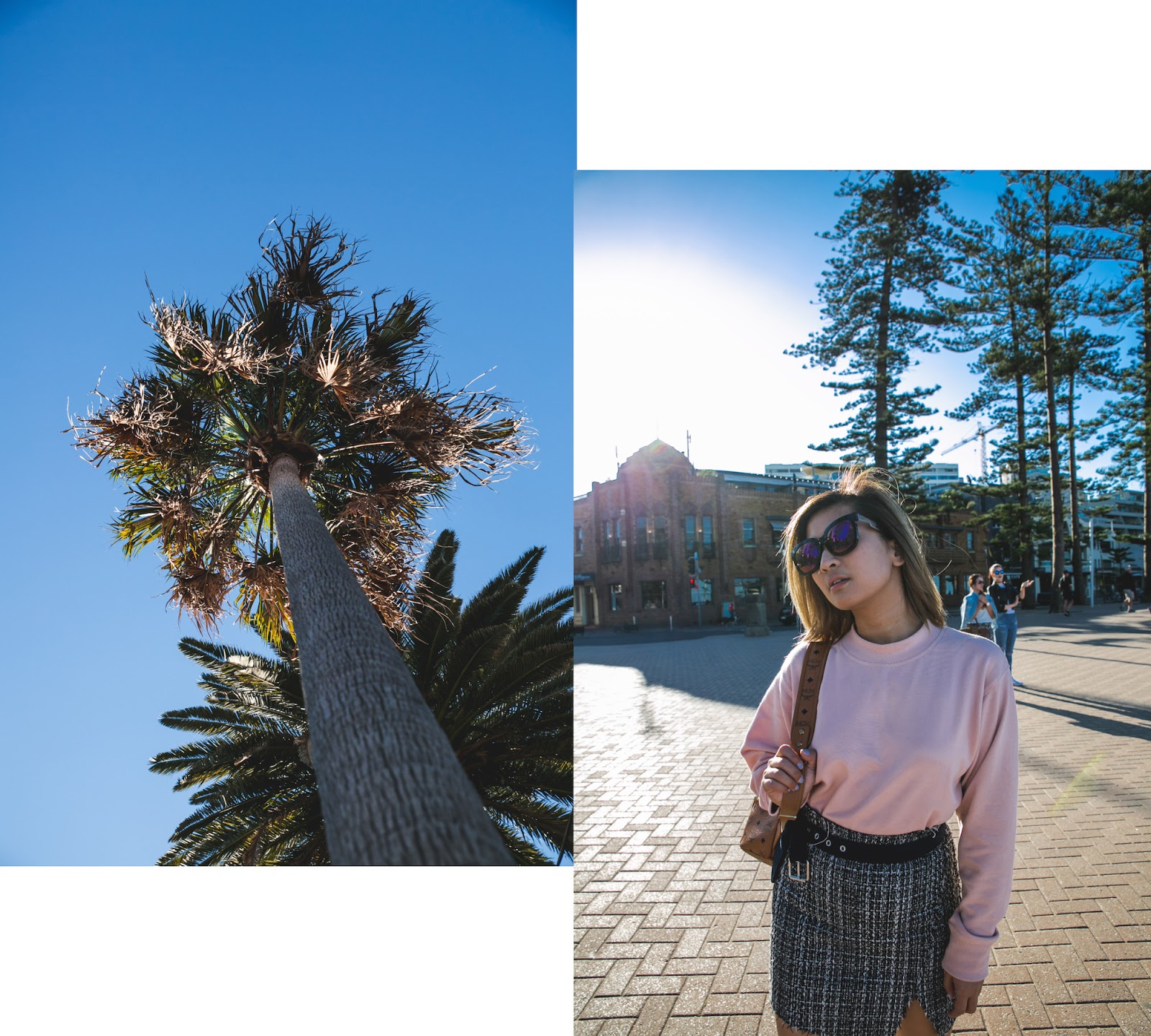 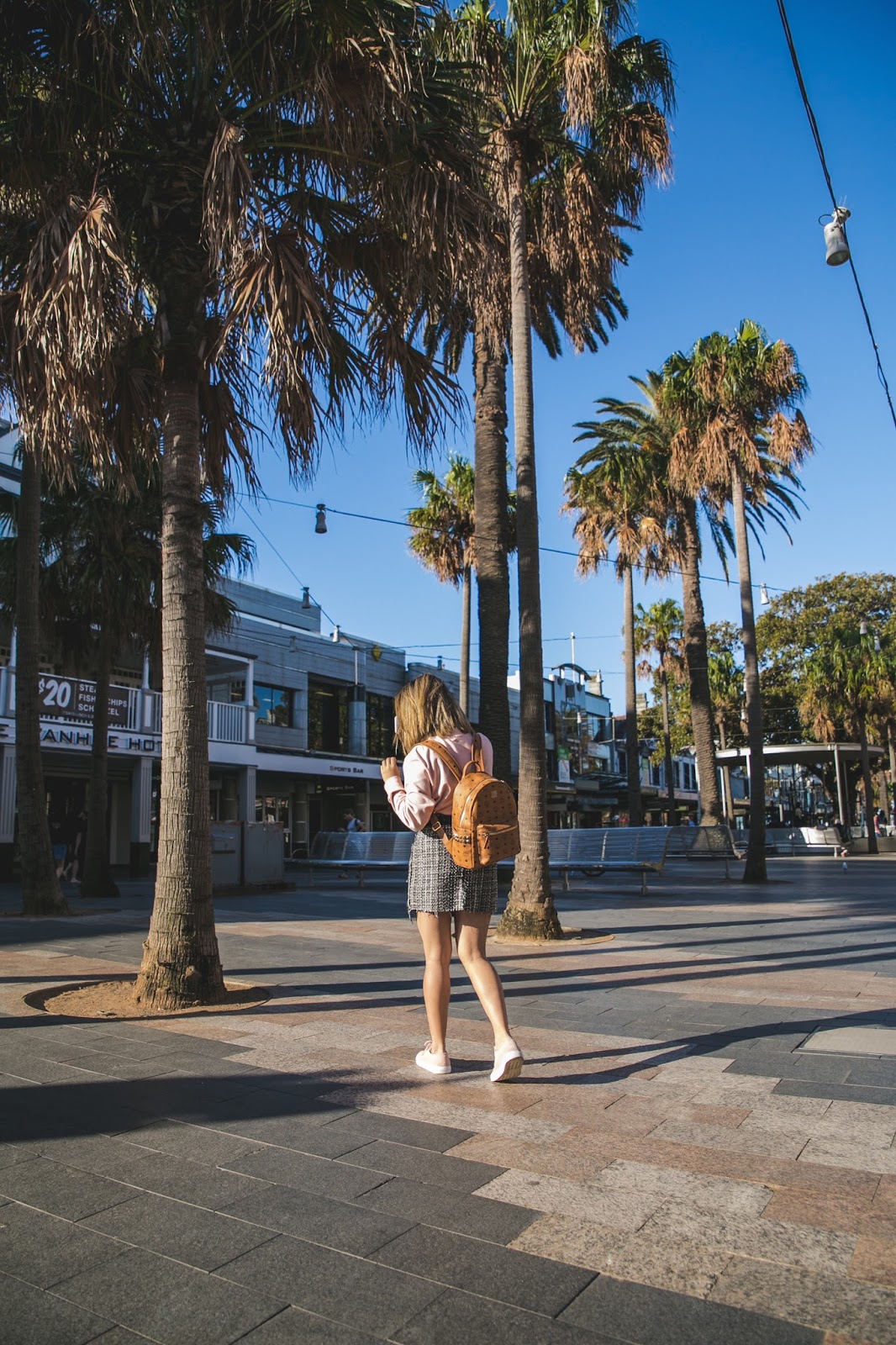 From the boardwalk overlooking the beach, there were surfers doing their thing, some catching perfect waves; some just walking around as if they were flaunting their perfectly sculpted figures. I've always wanted to learn how to surf or any kind of extreme water sport like windsurfing or wake-boarding but I never really got the chance to because I was so weak when I was young that the only water activity I was allowed to do then was swim. Just watching these people in the water brought back my love for water activities that I want to make time to do as much more next summer. And I really would. 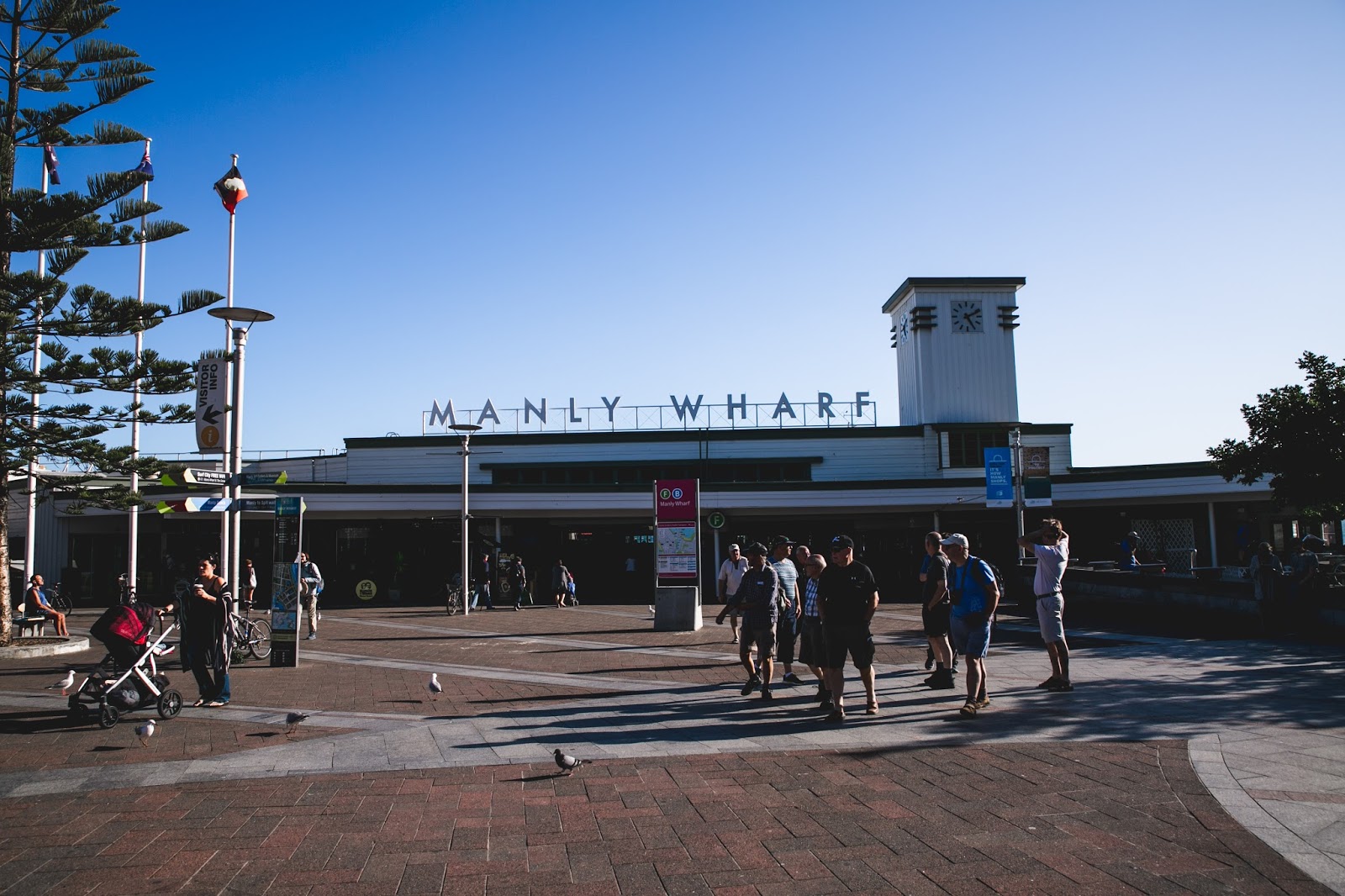 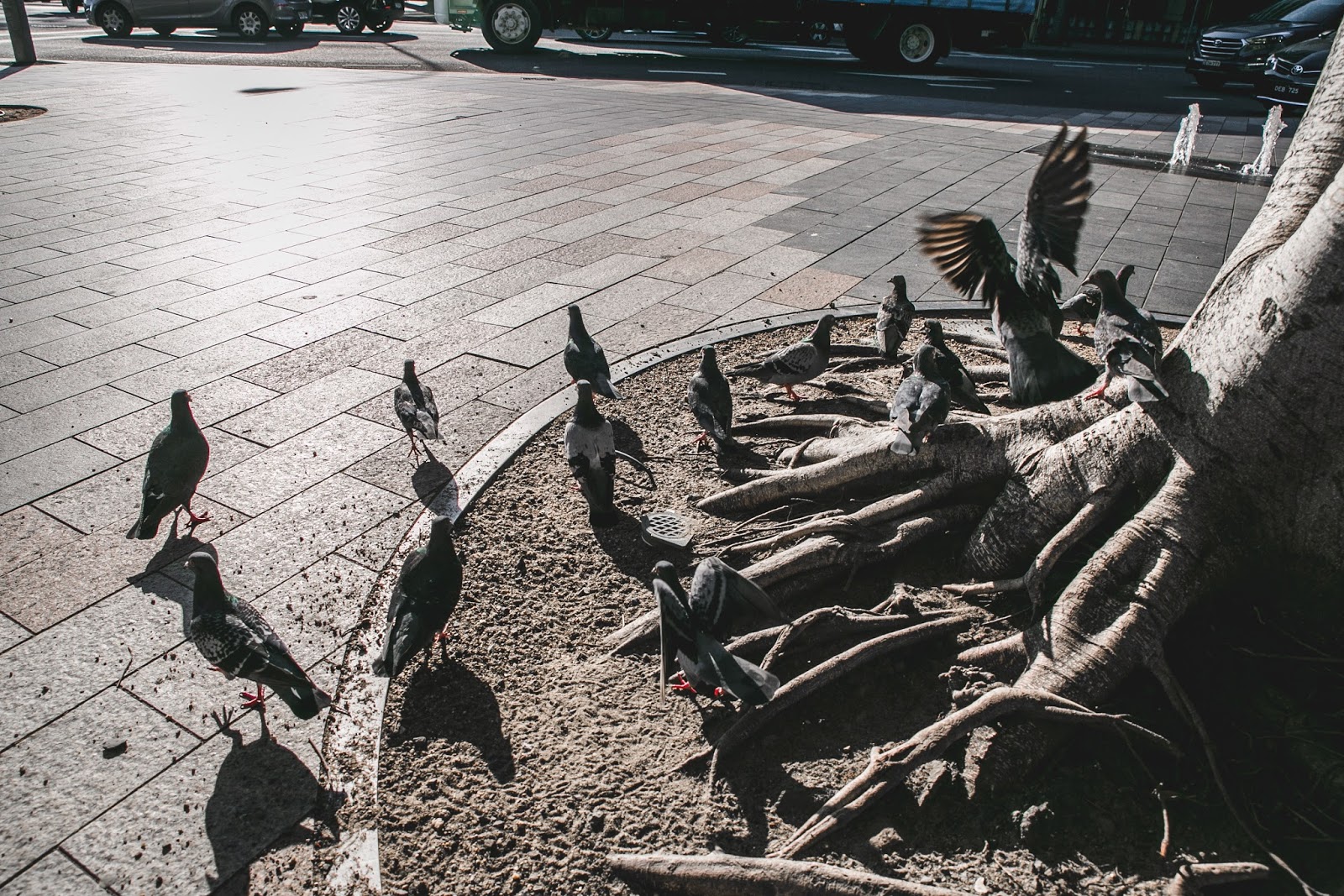 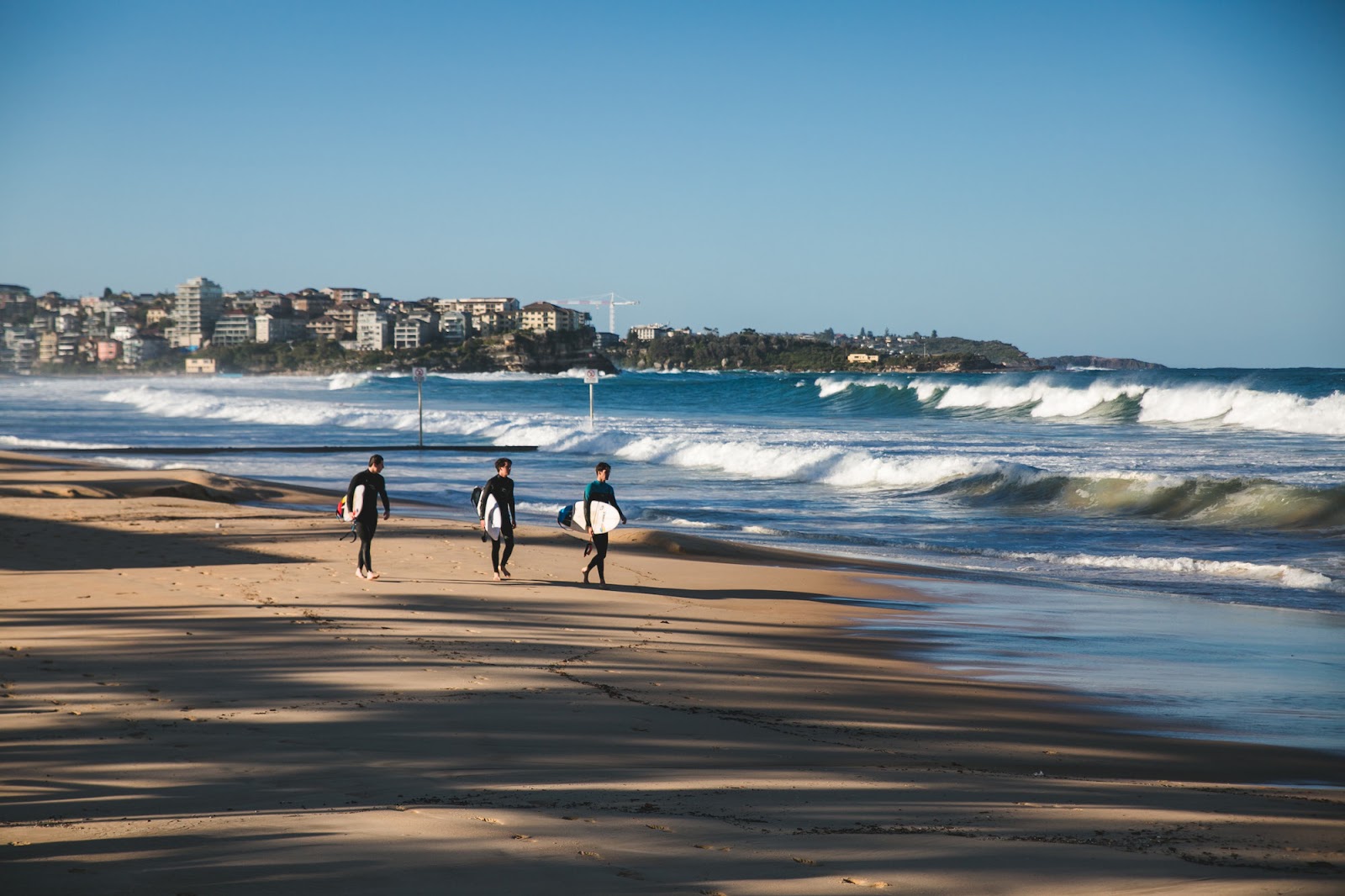 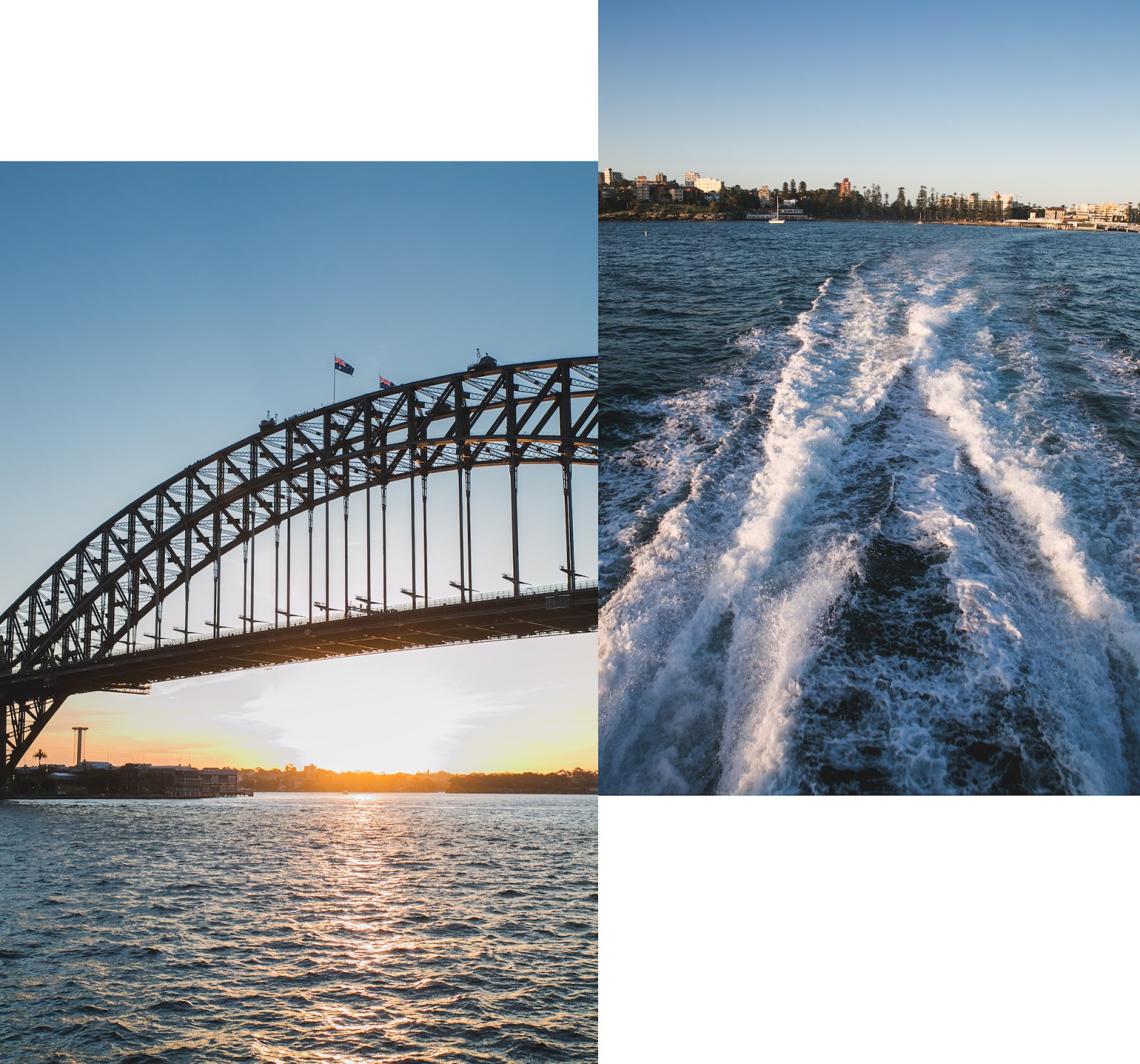 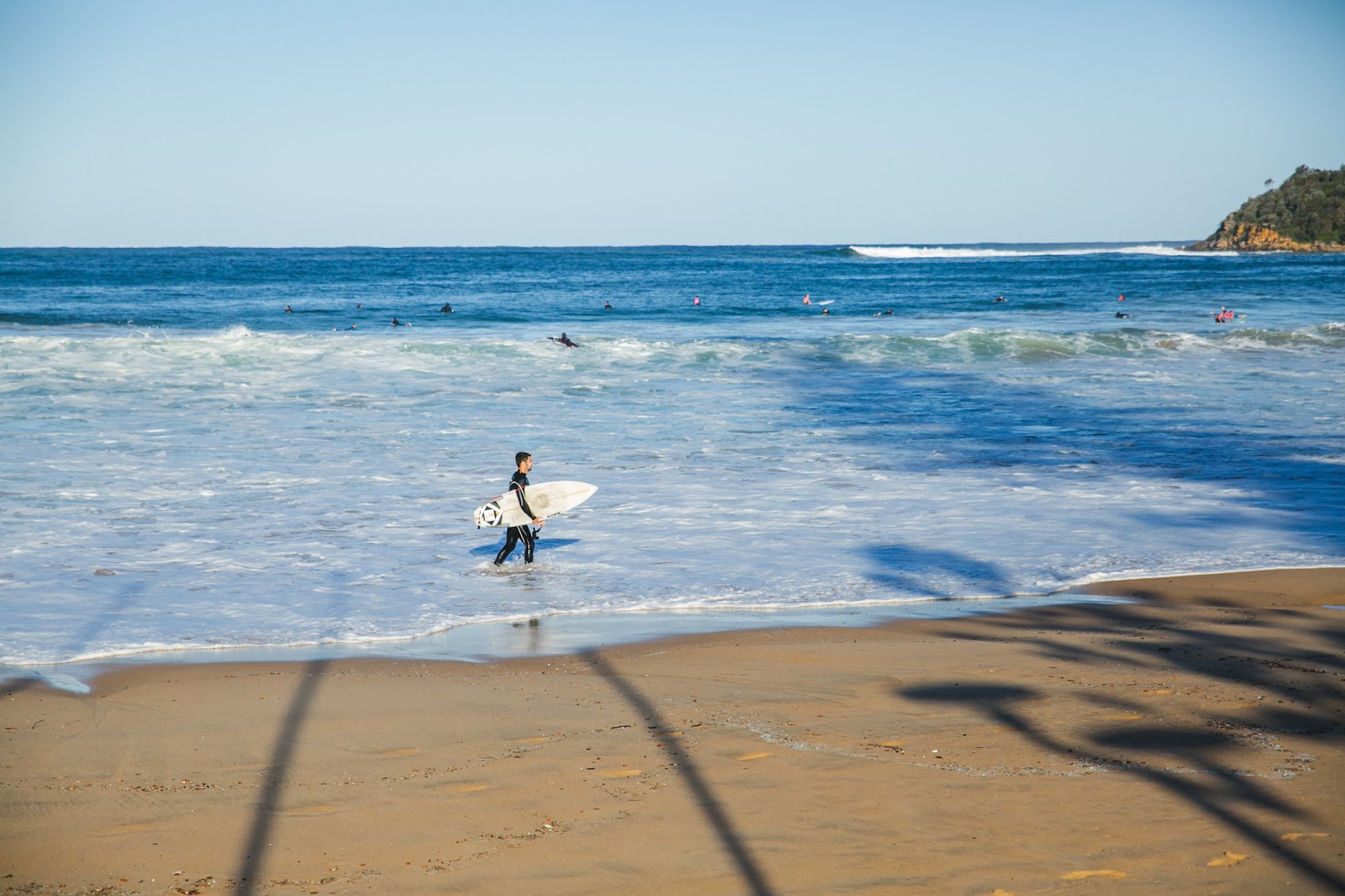 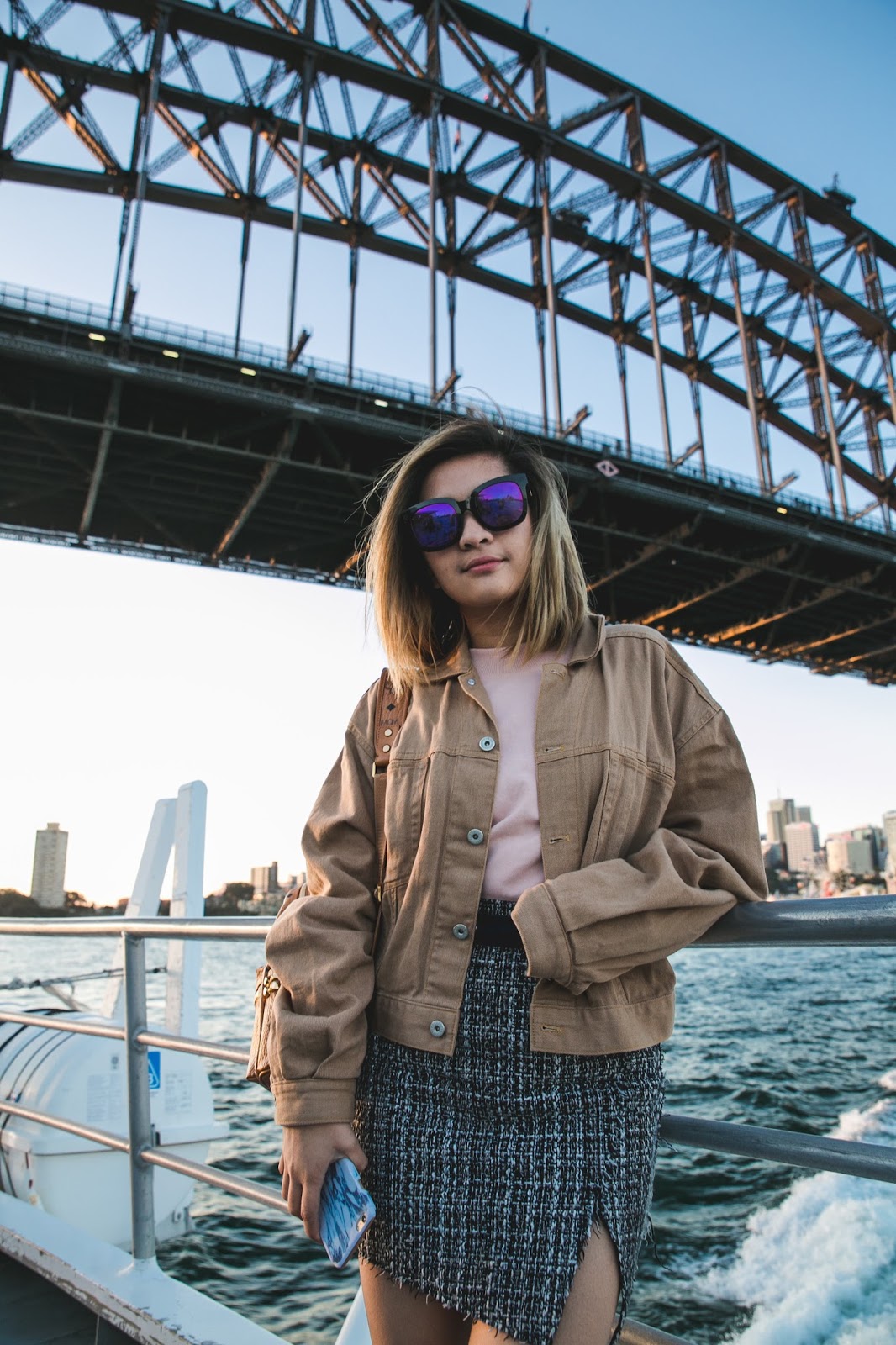 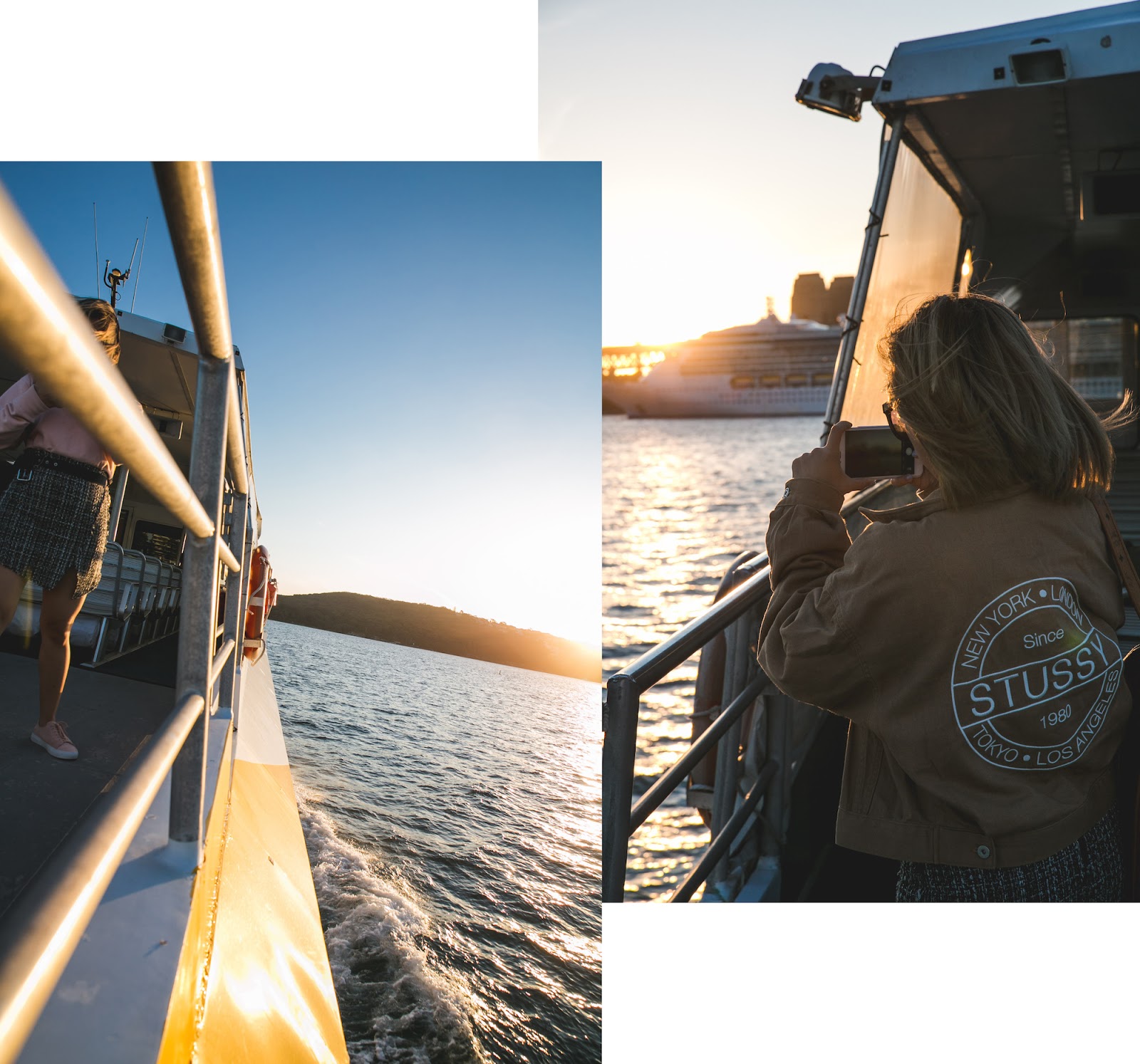 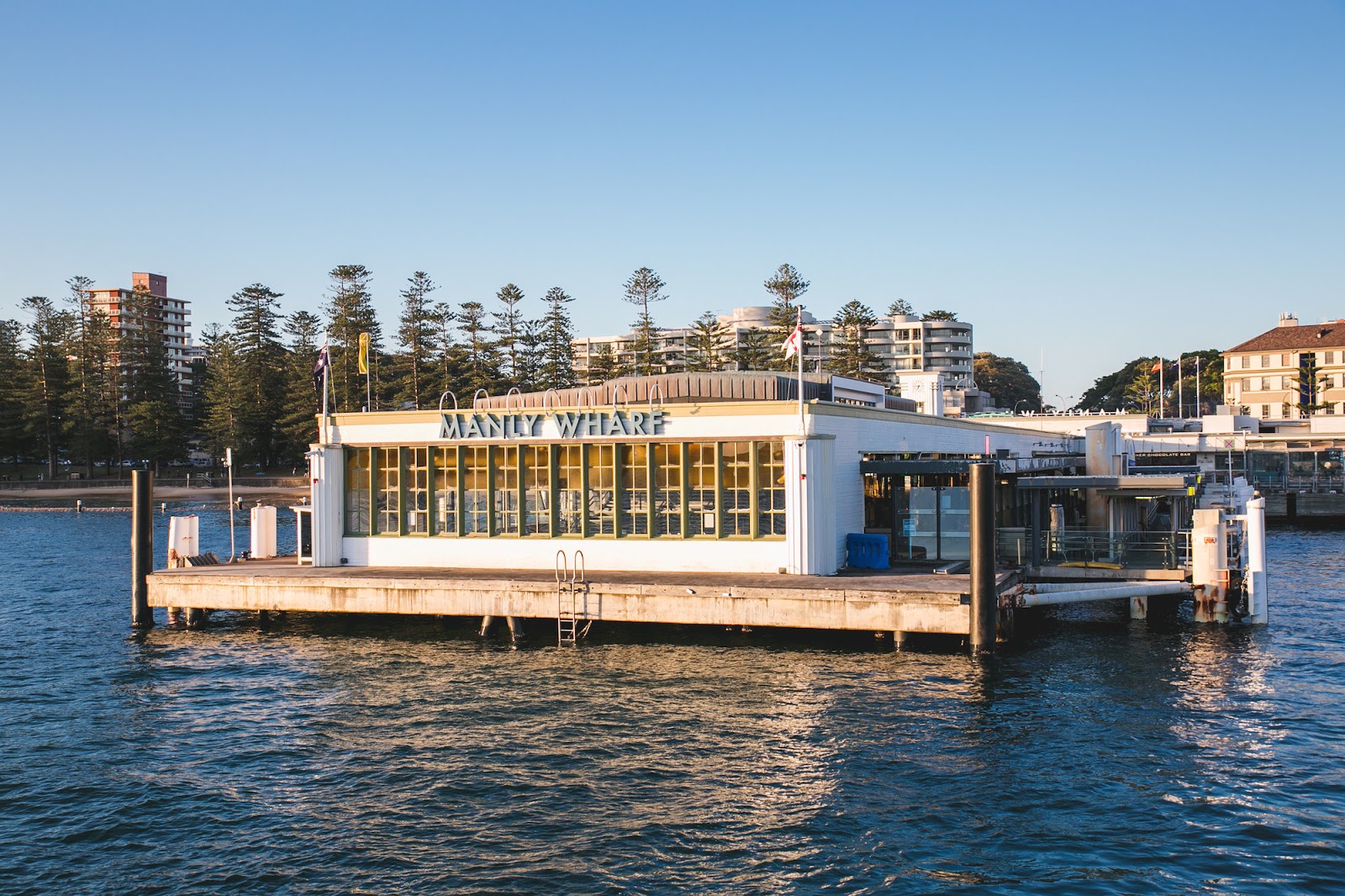 By 6PM, we were ready to head back to the city proper for dinner. This time, we took the fast ferry which was only an 18-minute sail. It was already too windy and the waves were bigger that it made for a bumpy ride. But it actually made all the difference and we were just having so much fun trying not to fall off the boat or at least drop our phones and cameras into the water as we took photos and videos.

Hope you enjoy the visuals. Meanwhile, have a happy almost weekend!