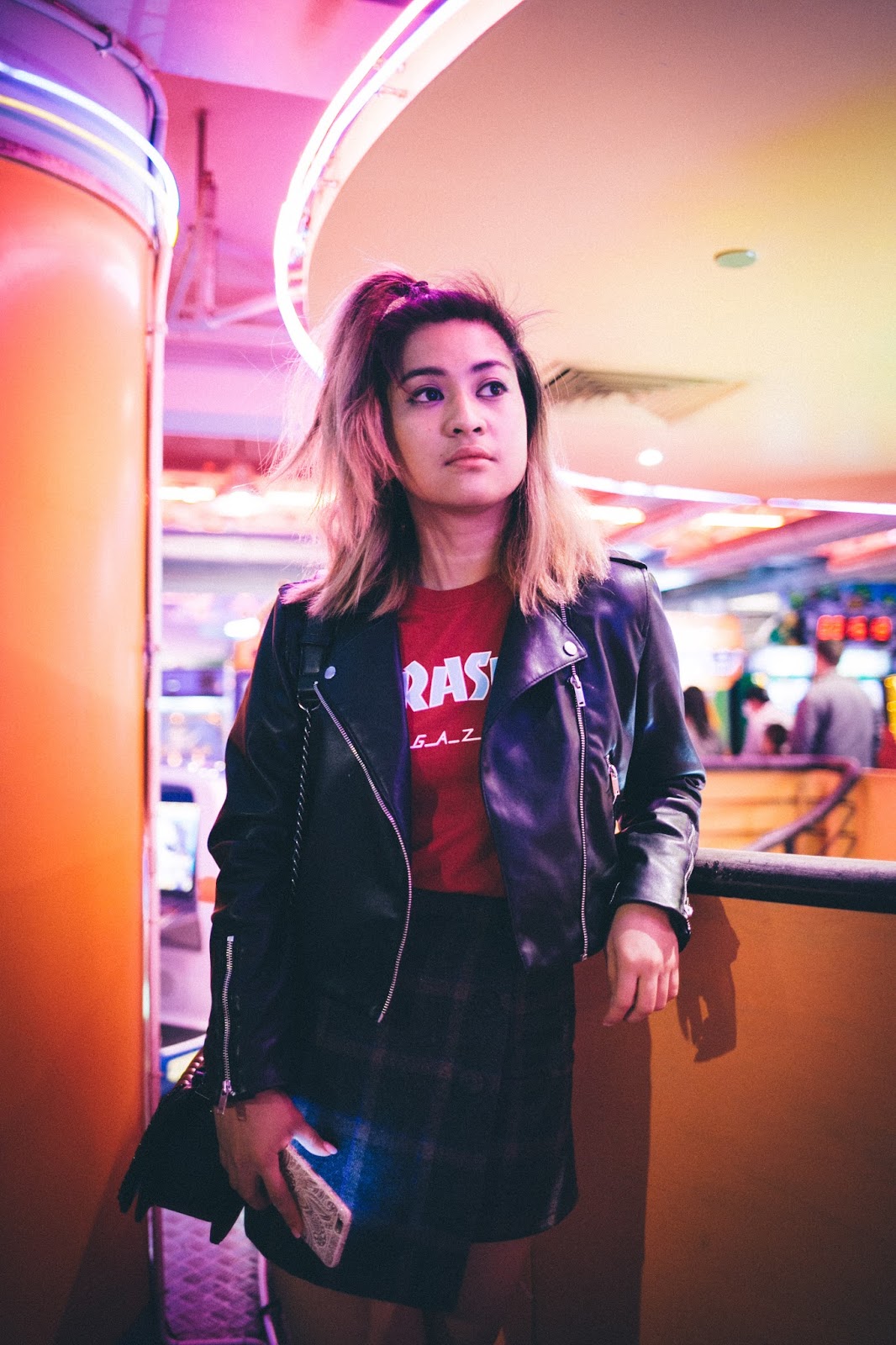 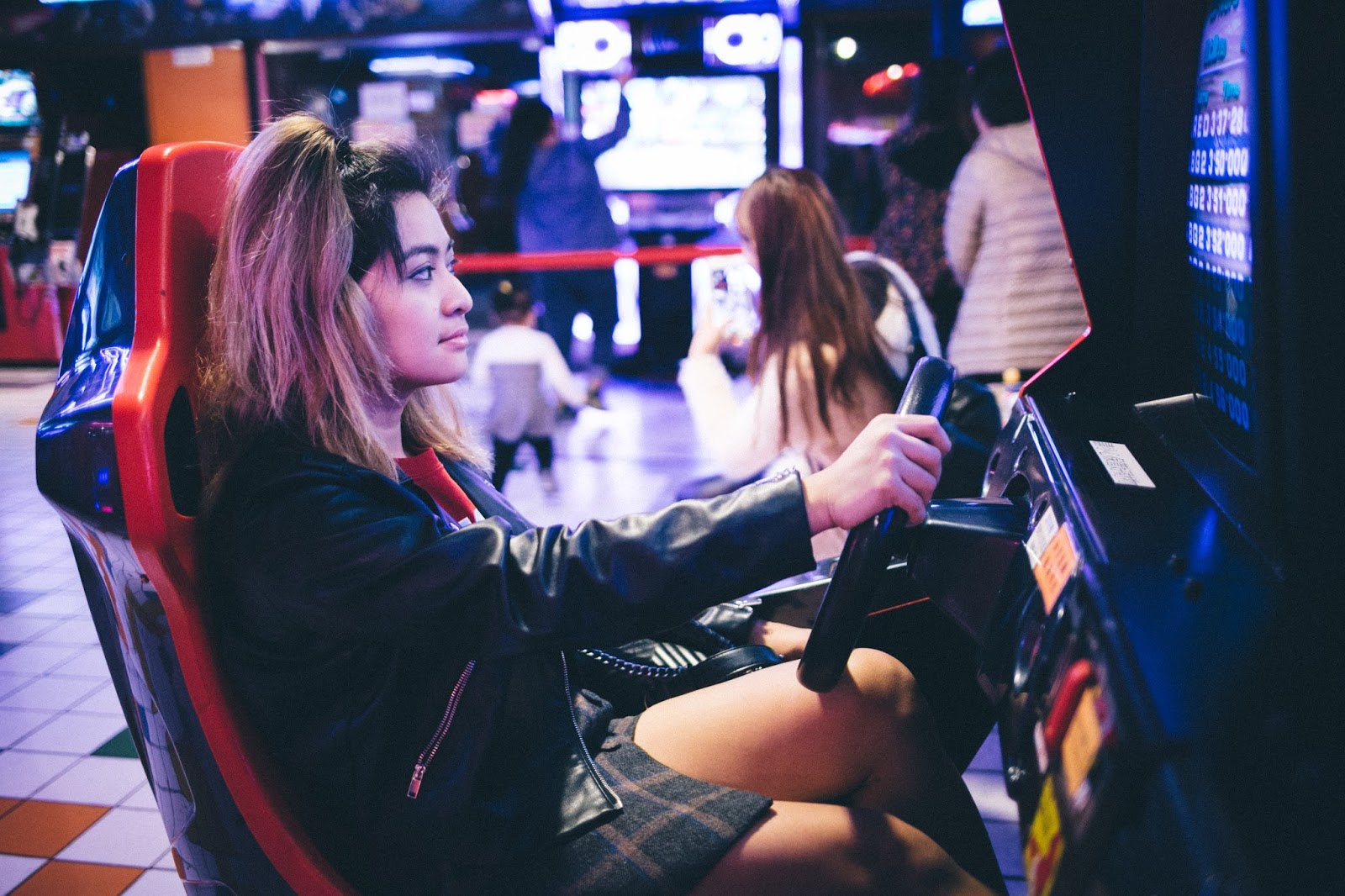 Quick check in with some backlog photos taken sometime last year during the holidays. The weeks since the New Year began are starting to pick up and I'm becoming rather pre-occupied with work again these days. I try my best to not make work as an excuse for not doing what I like, blogging included, but sometimes it isn't an excuse really, it just is. Makes me miss the times when all I had to worry about was what to do with my extra time when I was still a student.


Arcade Era; let's call it that because yes, I'm a child of the 90s and was one of those kids who loved going to the mall not to shop but to play at the arcades. Penguin and I went with his his nephews to the old arcade place where we used to go to which was right above the first skating rink and bowling club that I've been to a few weeks ago and it just made me reminisce on the times that I would go there almost every other week during summer vacations. Can't believe the place is still in tact. I used to stay out in this centre for hours. Man, it feels good to just be a kid.

Anyhow, won't dwell on that too much because I can't change the fact that "adulting" is inevitable. Just had to vent. 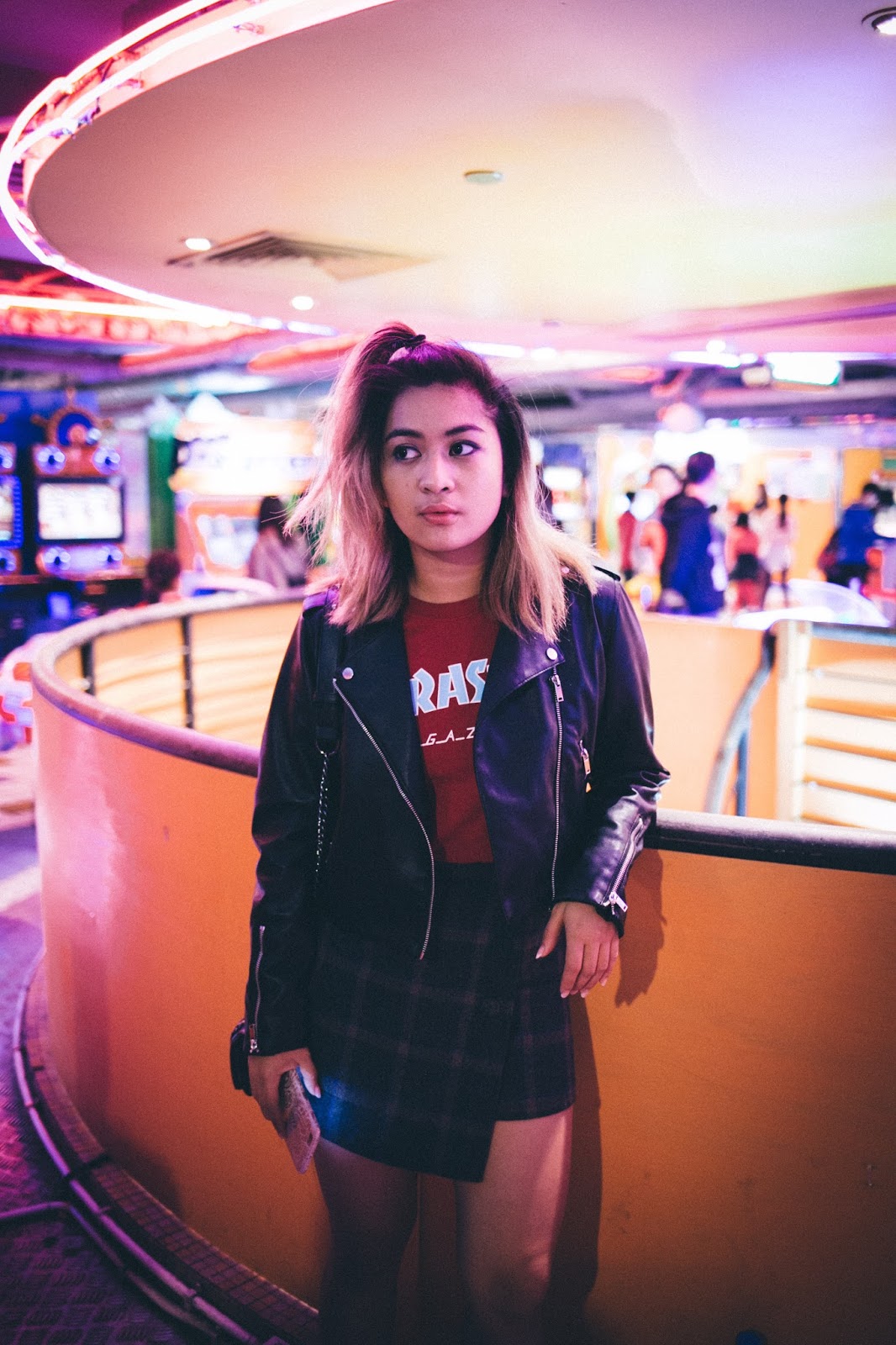 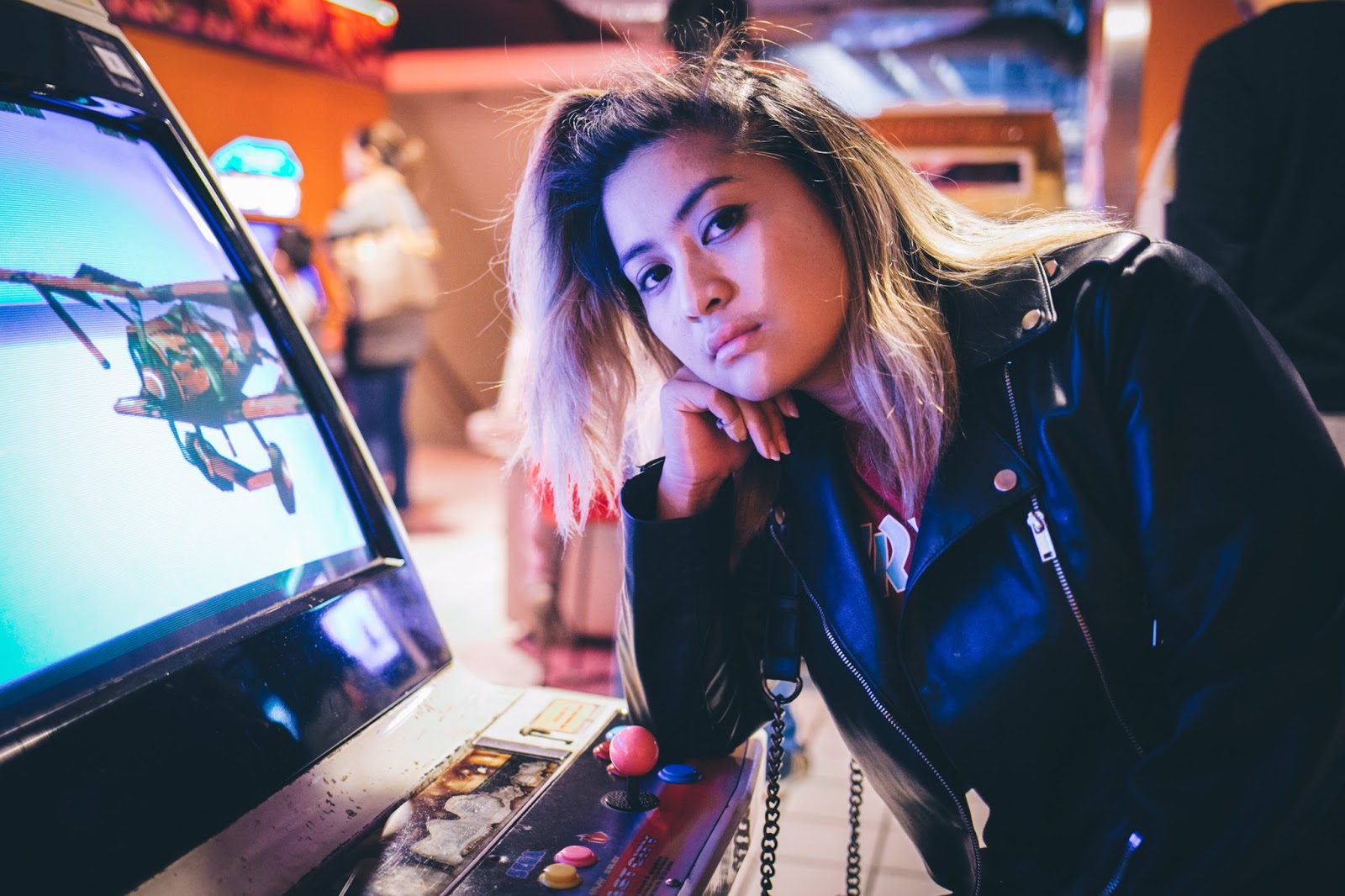 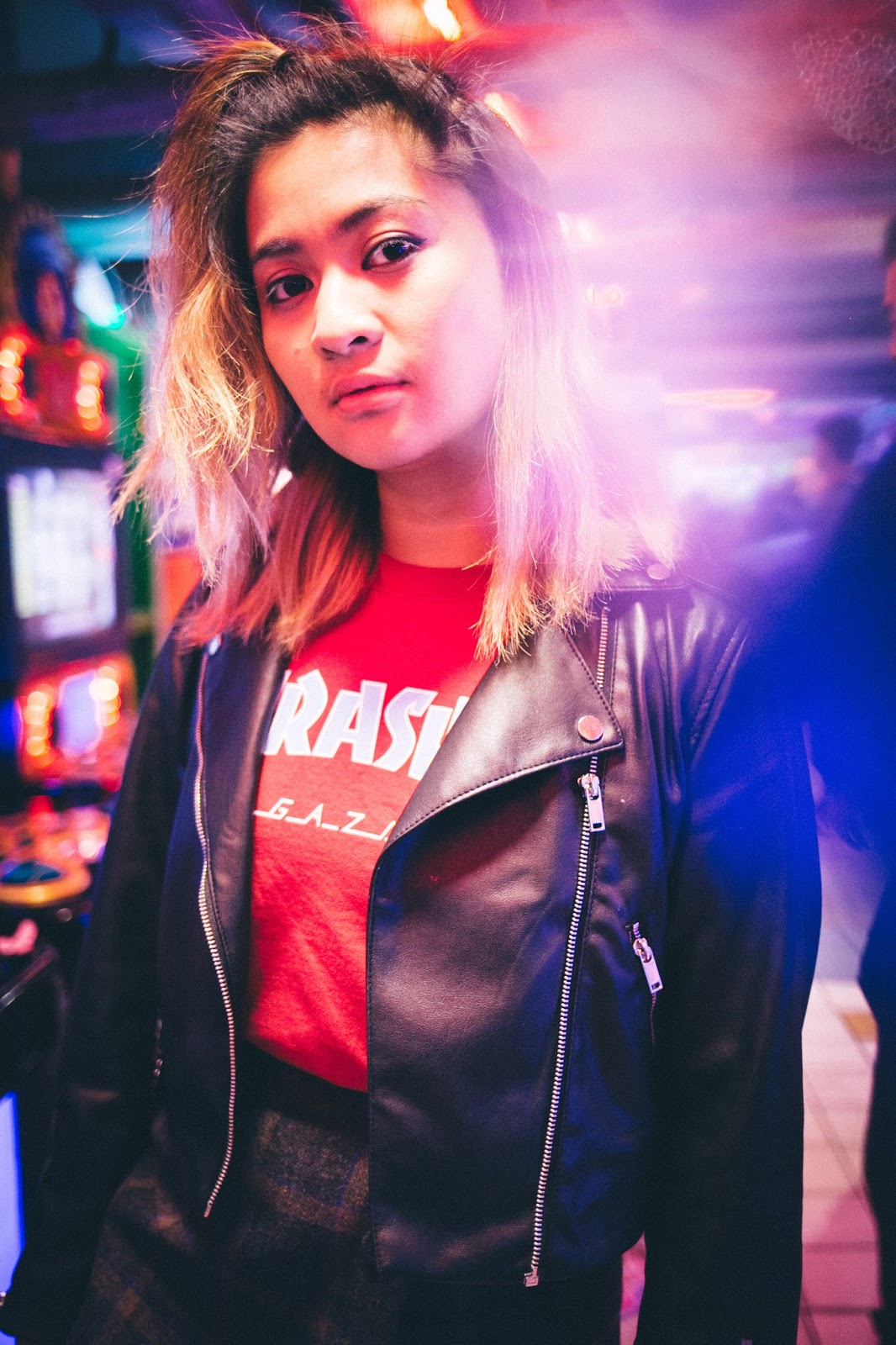 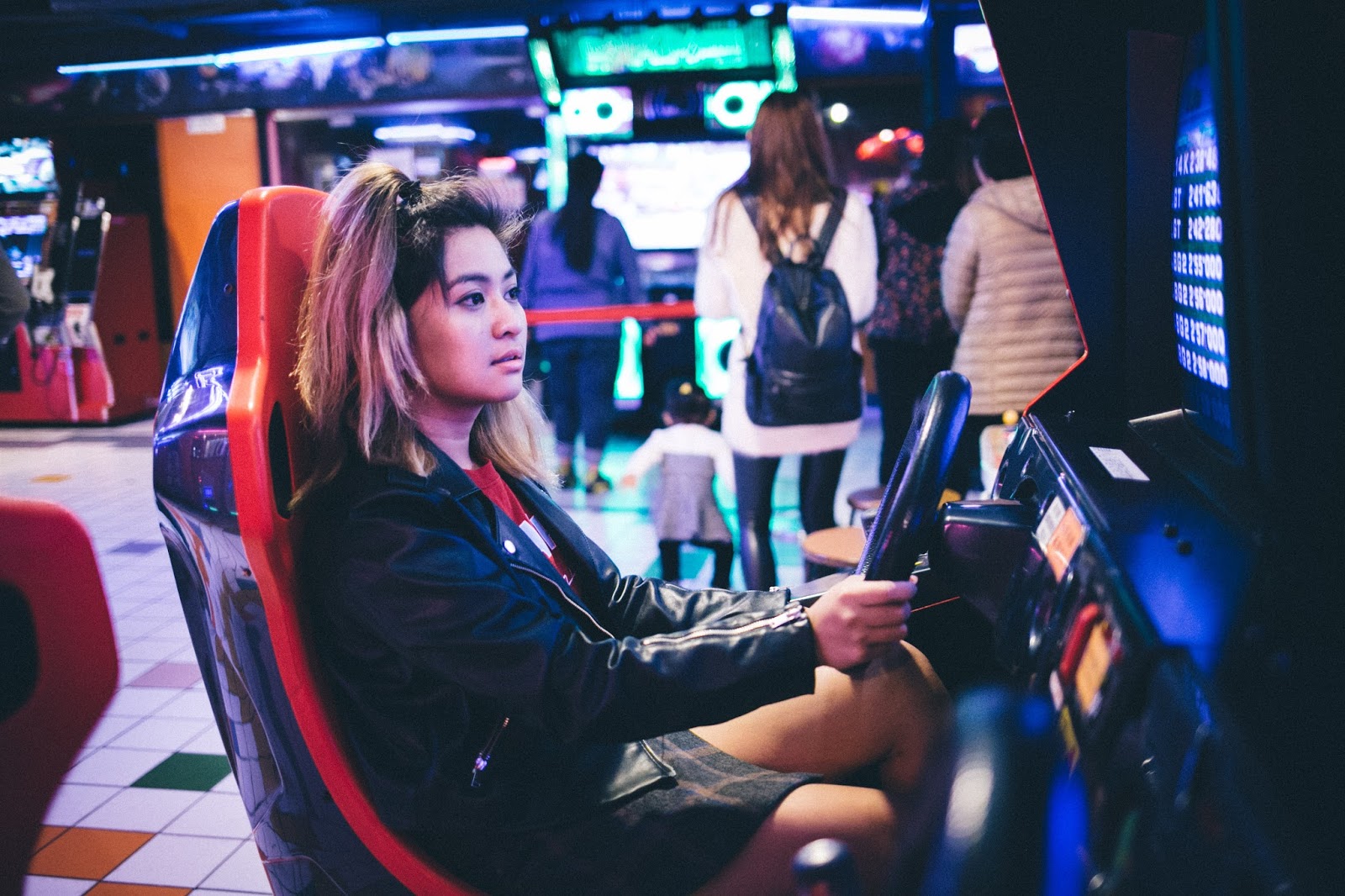 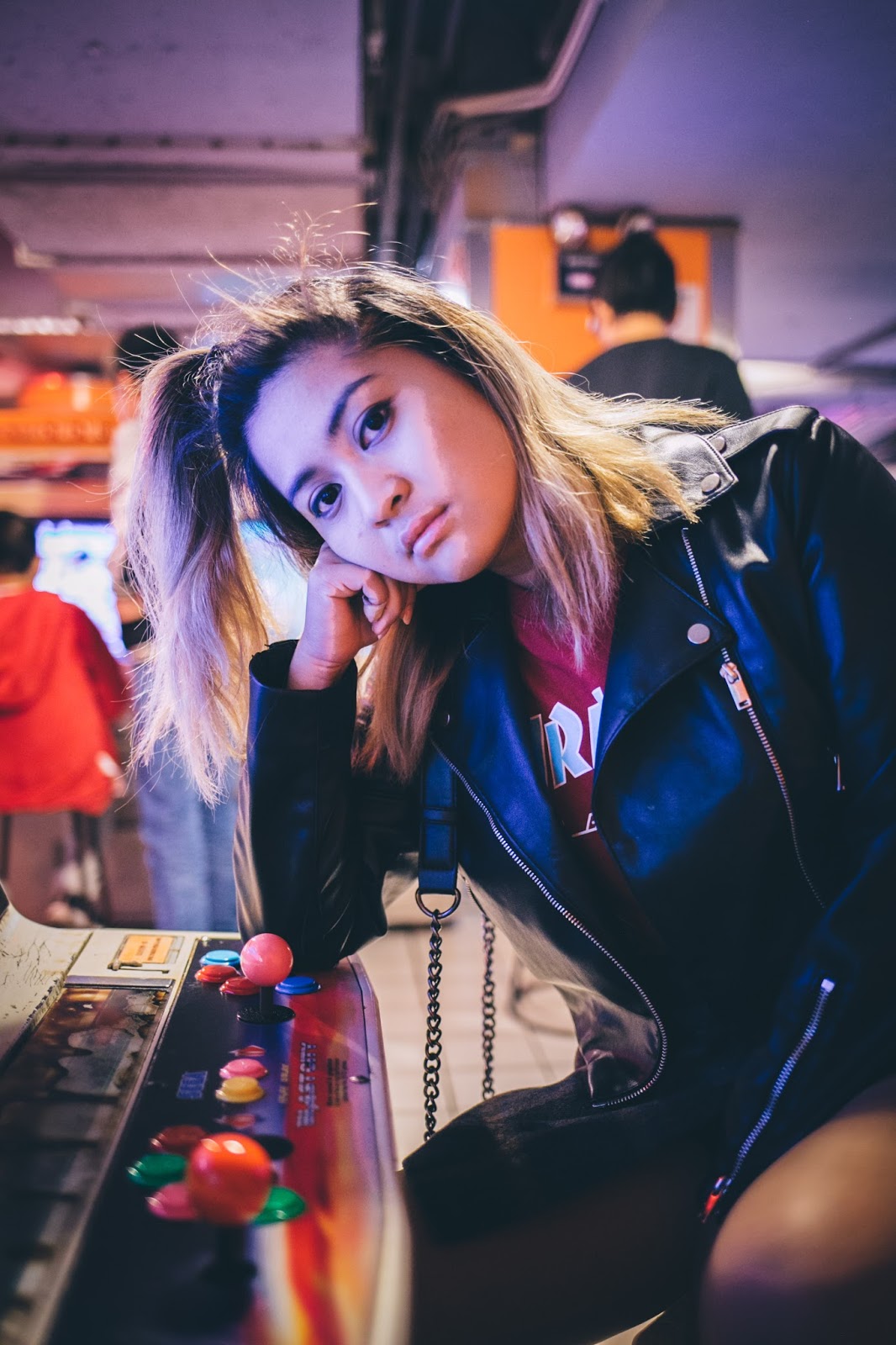 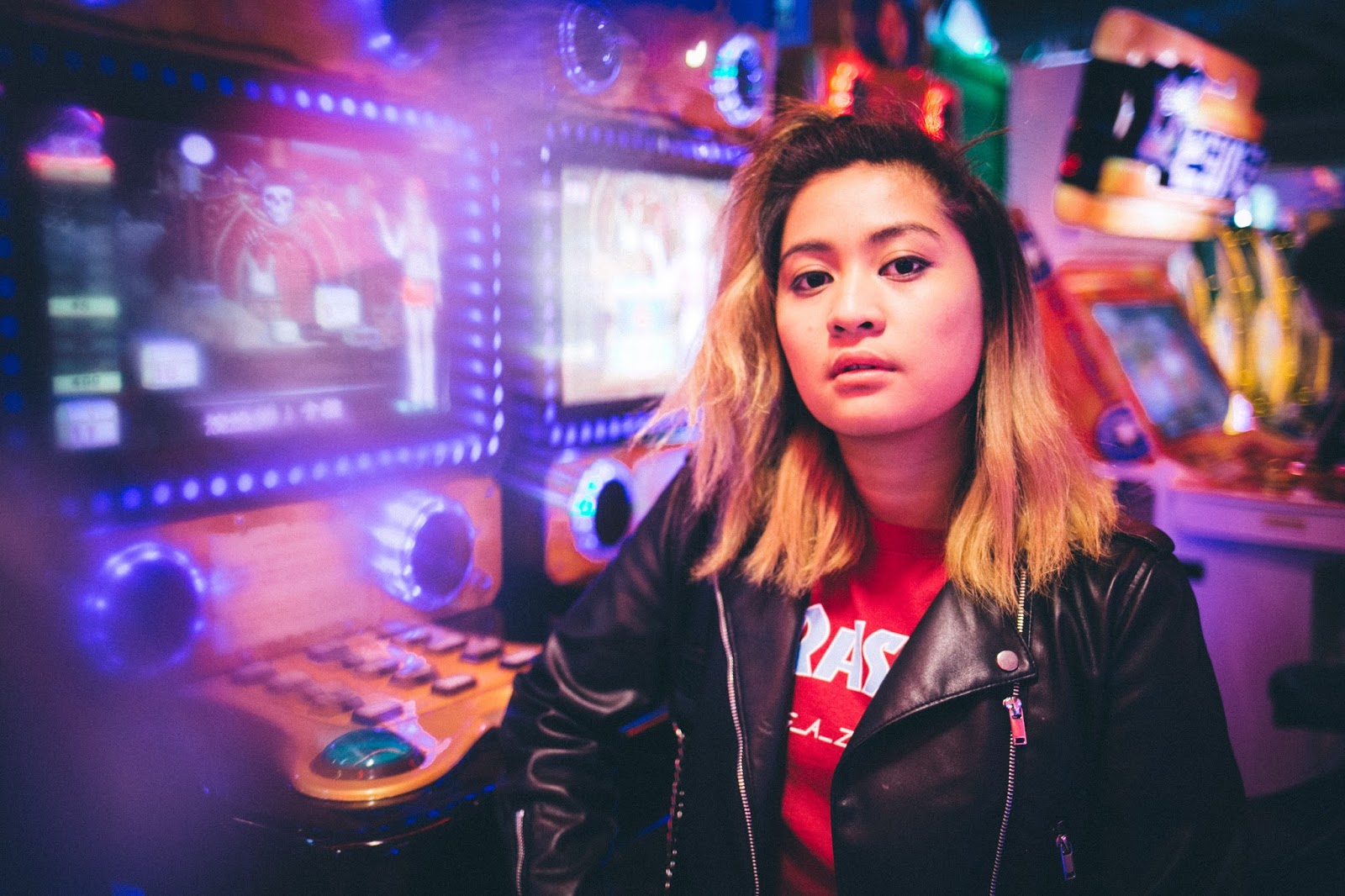 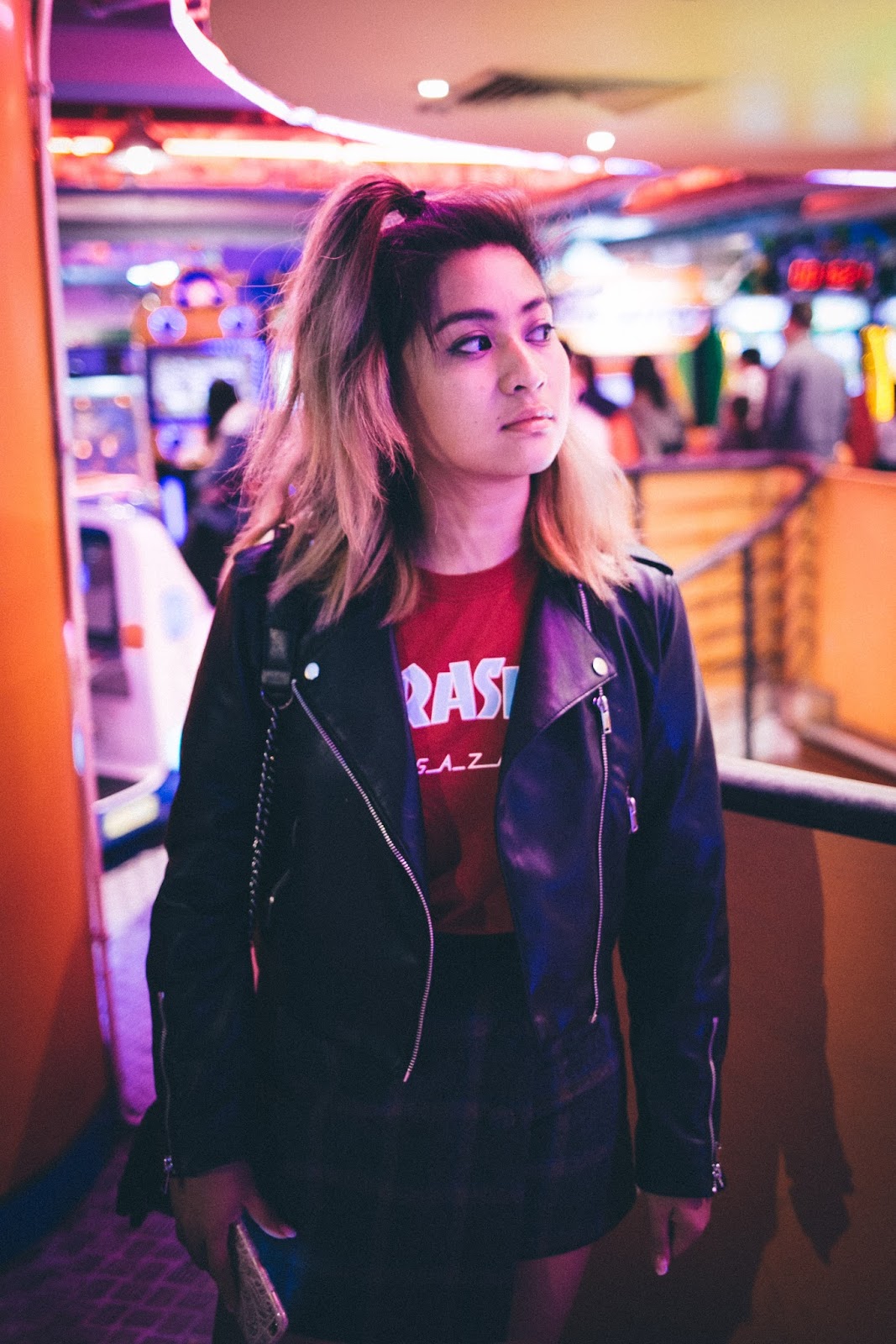 On another note, I filmed a short streetwear haul video for you guys. My previous streetwear haul video got quite a good number of views and I also received a lot of positive feedback about so I thought should do a part 2. After all, I have amassed quite a collection of streetwear branded tees already ever since I got into it so why not, right?