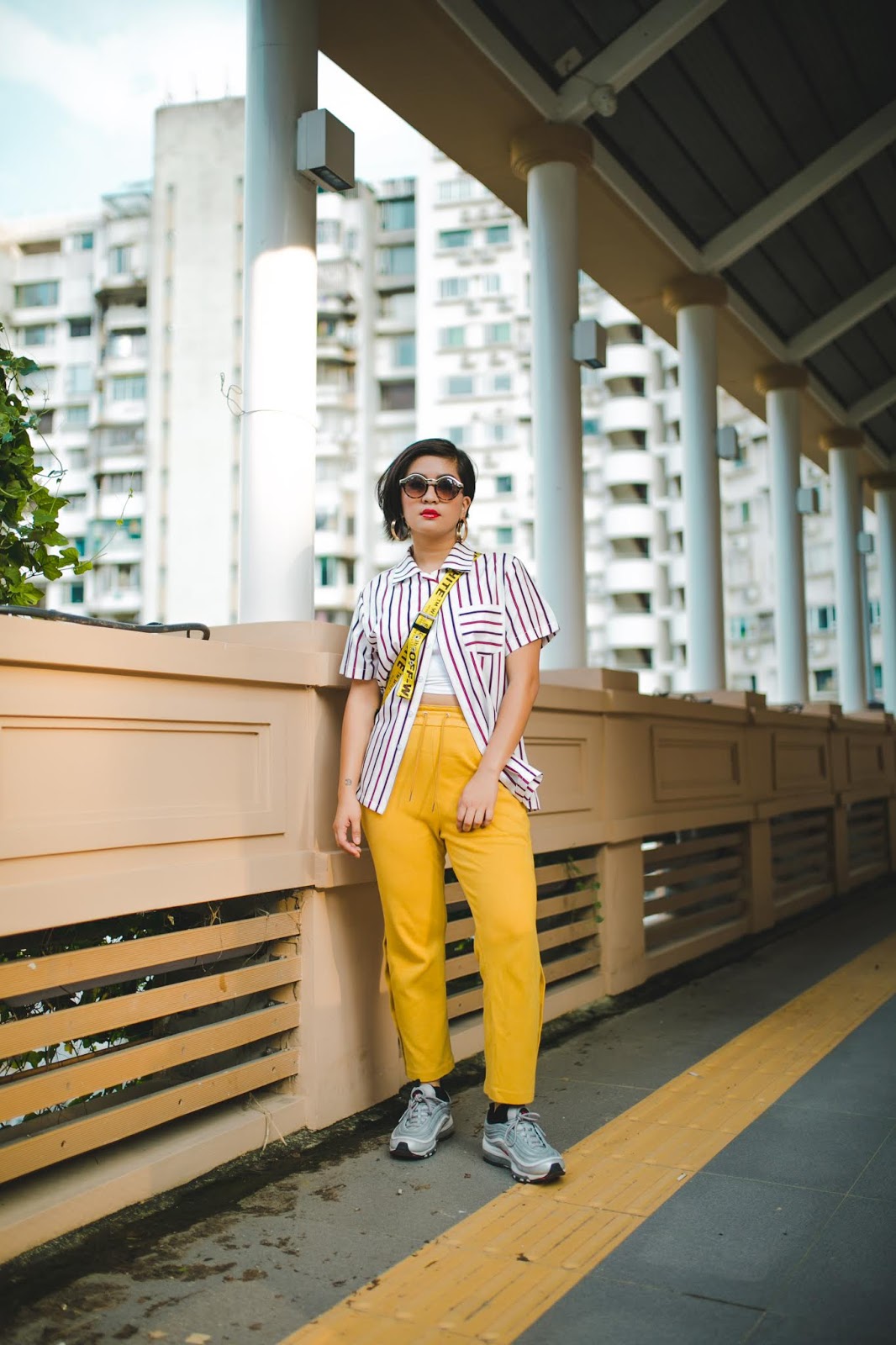 I've been into dad sneakers for a while now, way before the time of Balenciaga Triple S; before Yeezy's 500s and 700s silhouettes; before it was trendy among the masses. At the time, the hype around classic sneaker silhouettes like Air Max's had just started building up and Fila Disruptors were evidently invisible. But I was in my anti-fashion fashion phase and every ugly looking pair of kicks looked good to me. So Pierre made it a point to hunt down some of the re-released classics whenever we were abroad. I was lucky to cop some including, this pair of Nike Air Max Silver Bullets that I'm wearing in this outfit - still one of my holy grails to date; the Air Max Tn Plus in the same colorway; and said Fila Disruptors for a fraction of the price that they are currently being sold now. What do you say, early bird gets the better deals, don't they?

Anyway, I realised I haven't done a lookbook video dedicated to sneakers just yet so I busted out some of my favorite pairs of dad sneakers from my humble collection for this lookbook video that Pierre and I shot a few weeks ago. Watch it at the end of this post or head to my youtube channel to see how I style them in my own unstylish ways. This outfit included. 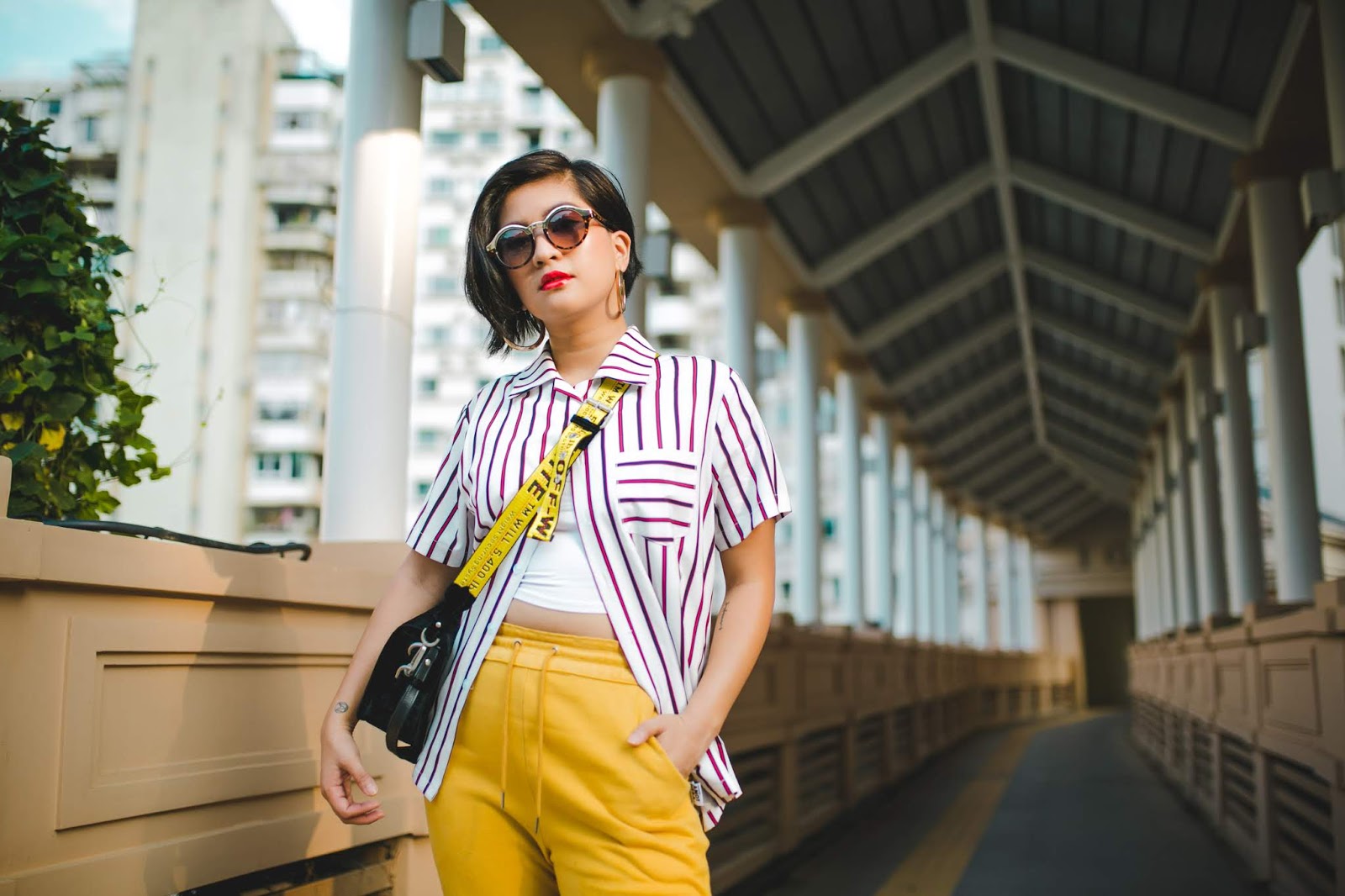 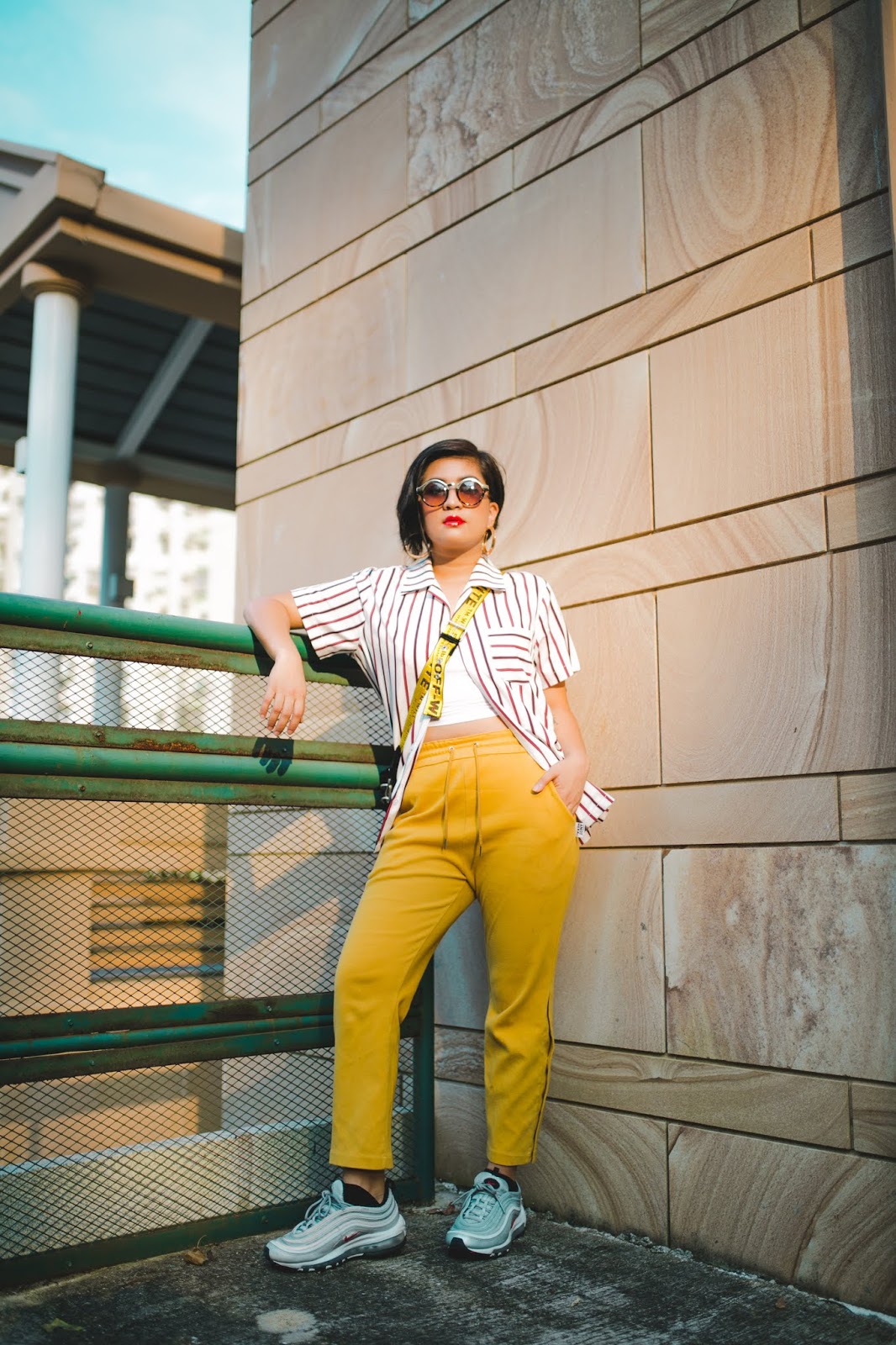 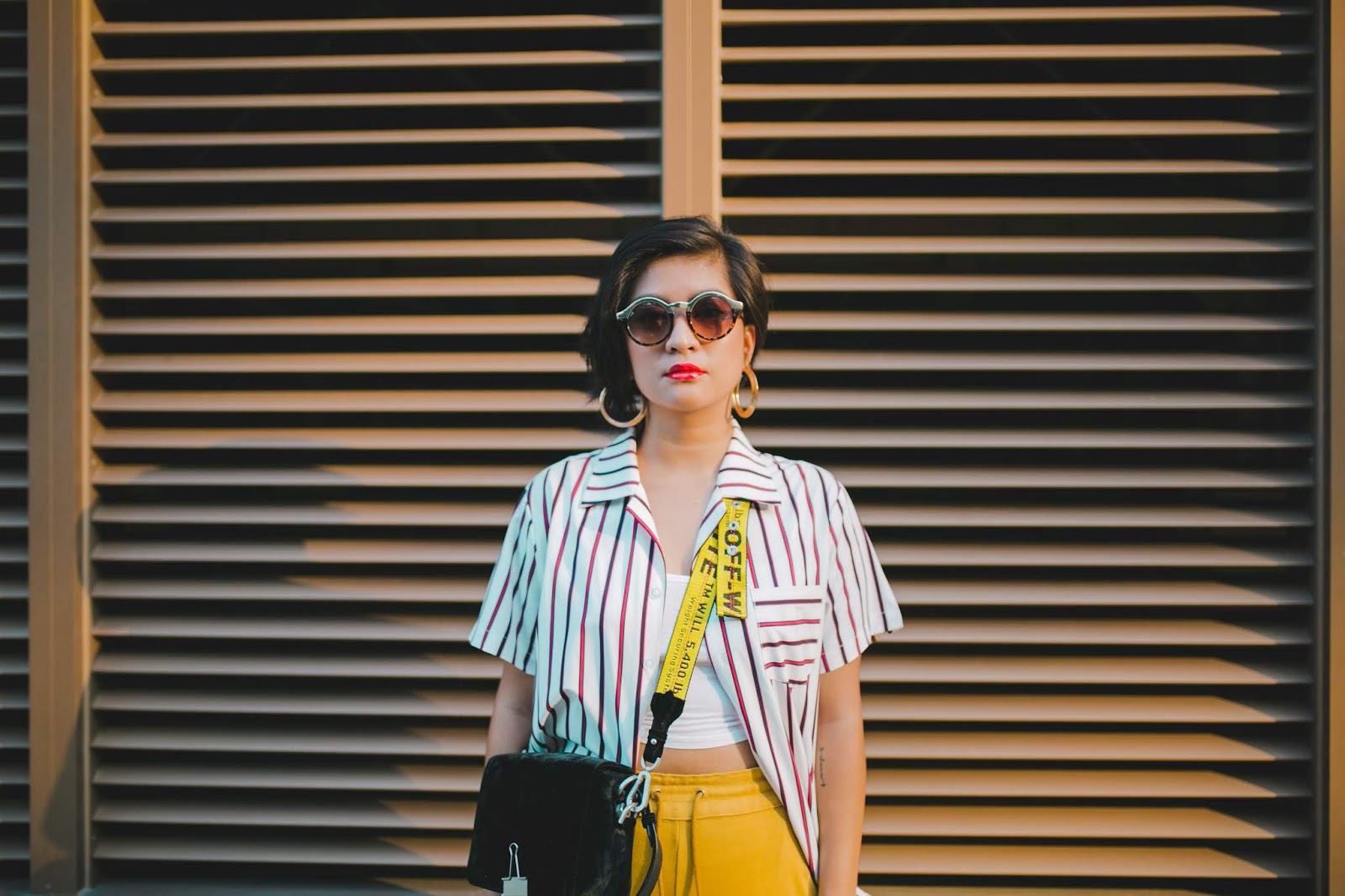 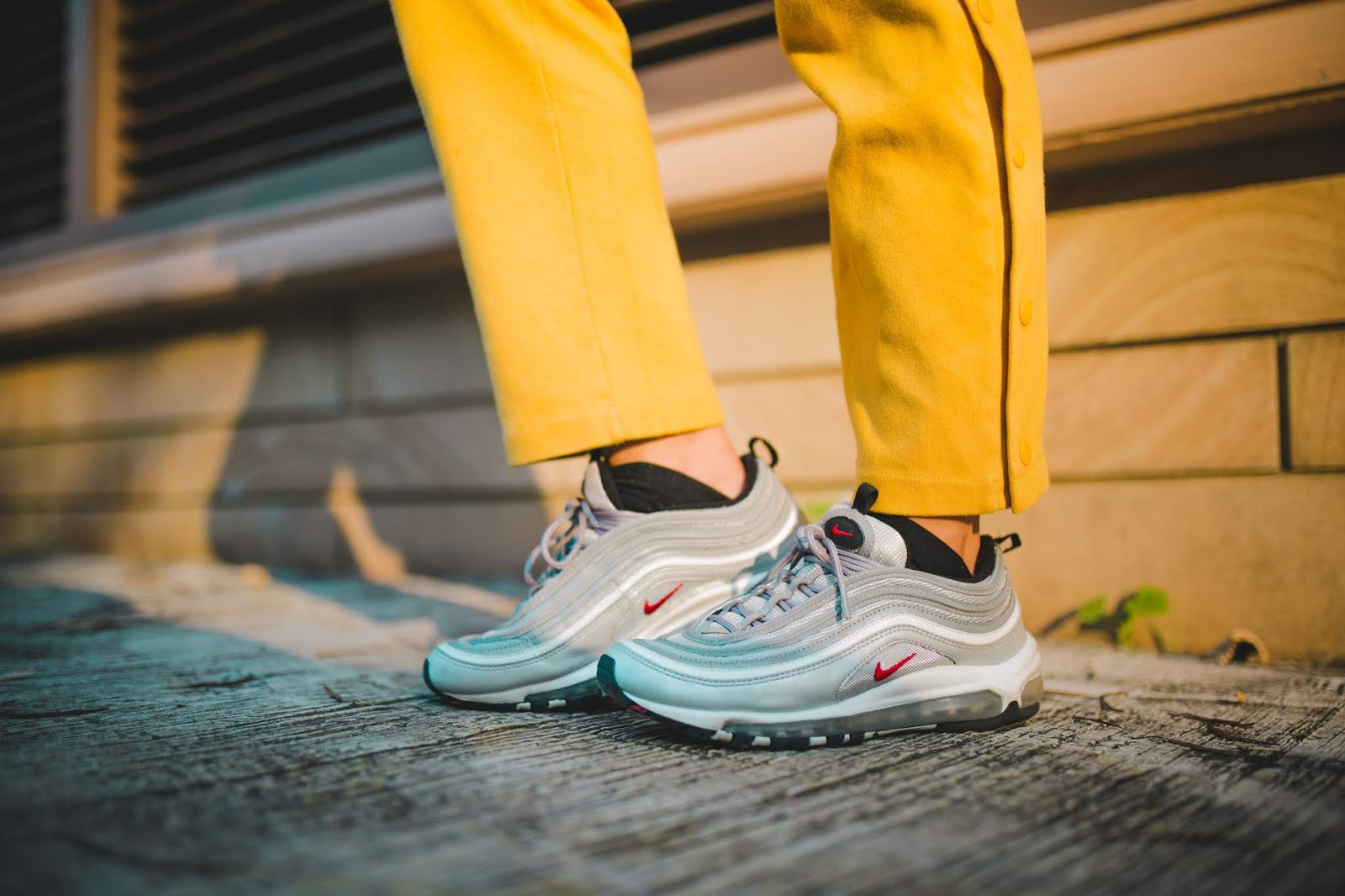 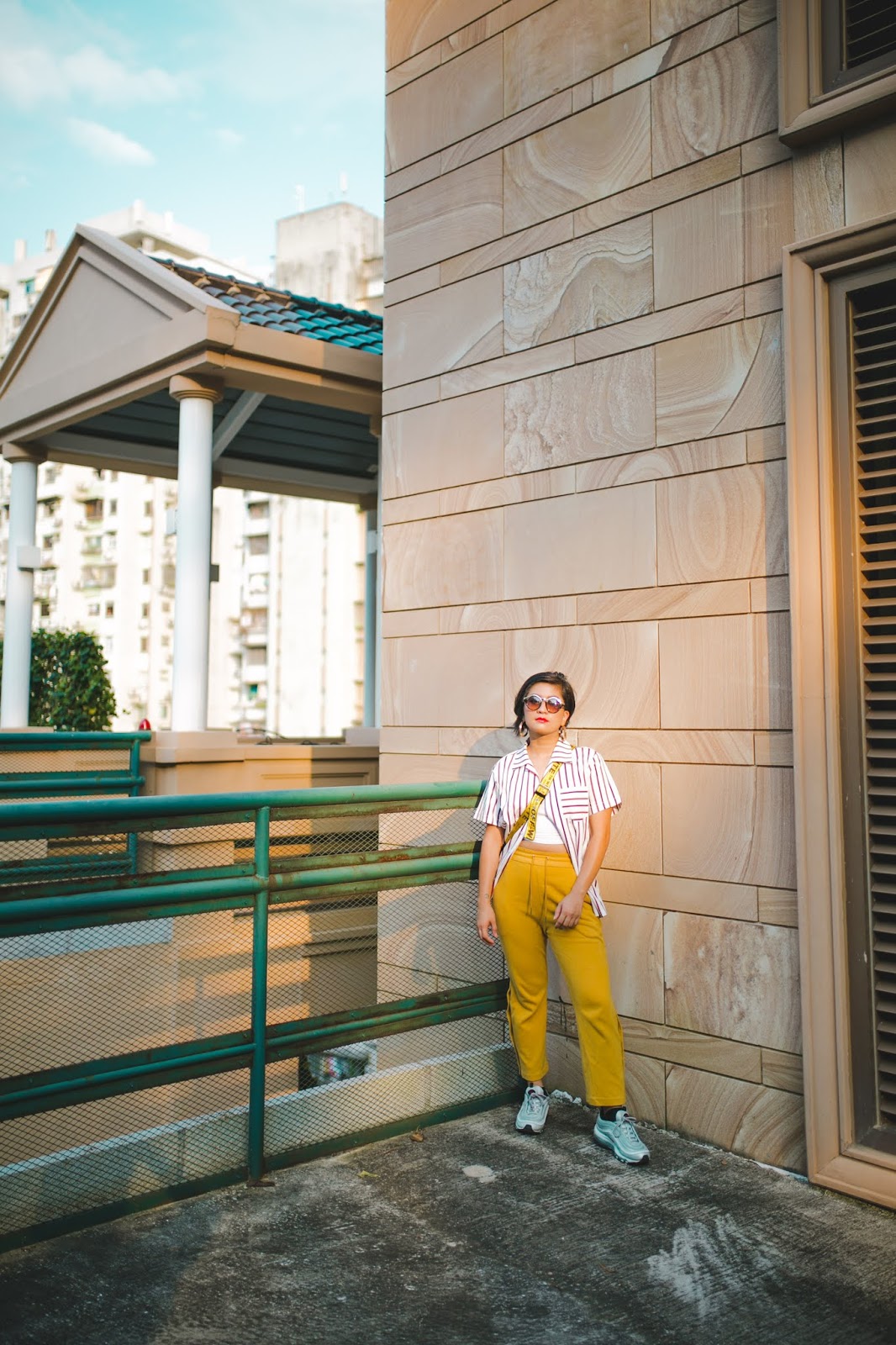 Now I know I've been complaining a lot about the weather lately (read: forever) but let's stop and appreciate this beautiful light during the golden hour when we took these photos. It was one of those rare afternoons when humid wasn't being a bitch and the sun's just being it's perfect, beautiful self. I was inspired so I brought out this equally bright yellow joggers and put on some red lipstick for additional pop.

Anyway, have a great weekend ya'll