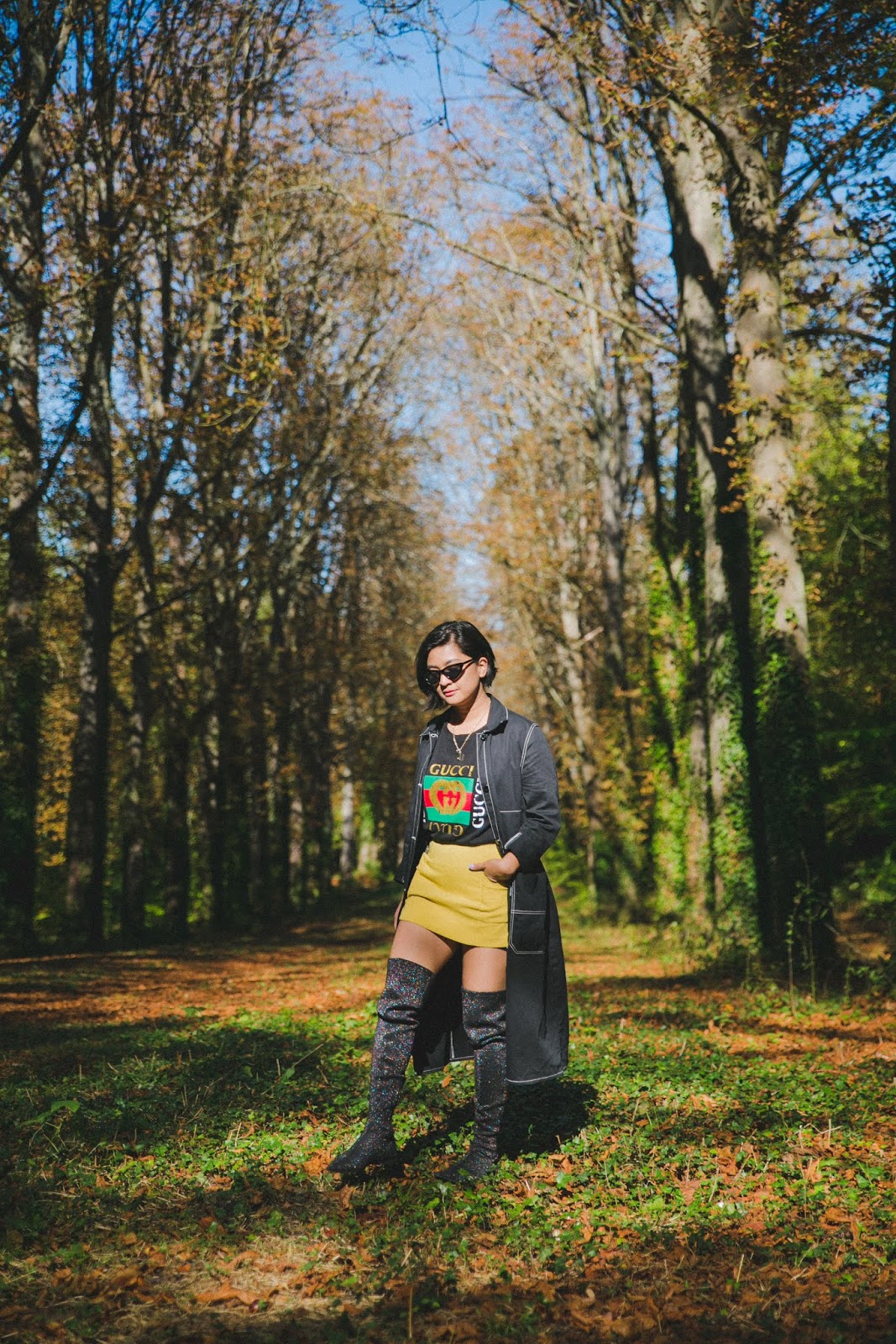 Hello strangers! Feels like it's been a minute although it's only been four days since I last updated. So much went on the past few days and surprise, surprise, I am now officially residing in Bangkok. Well, that's the plan for the coming year, at least. Let me recap it for ya'll real quick before we get on reminiscing over our quick excursion to Versailles, France.

So a couple of months ago, I got this job offer from a company based in Bangkok; one that's too good for me to pass up. Never mind leaving the comfort of home back in Macau. What I see is a door opening up new possibilities and adventures. So I accepted.But of course it's not just as easy as that. Clearly there are procedures that needs to be done, and while I made it here without any hassle, there's still so much to be done, visas, working permit, physically moving my possessions from back home and all. I guarantee that can't be done in just a month so I say temporarily that that's the plan. If all goes, and pray they do, then yes, I'll be here full time. Capiche?

Anyway, I got in yesterday and haven't really had time to explore the city. My priority at the moment is getting settled in both in my new apartment (makes me giddy saying that), and at work. Although I don't officially start 'til the 1st of November, I have these 2 days to get around and up on my basic necessities. And that's what I've been doing since. This is also my way of saying that you'll have to bear with more Europe travel posts in the coming days because I have not got around to creating new content just yet. Just yet.

So now, let's talk about Versailles. 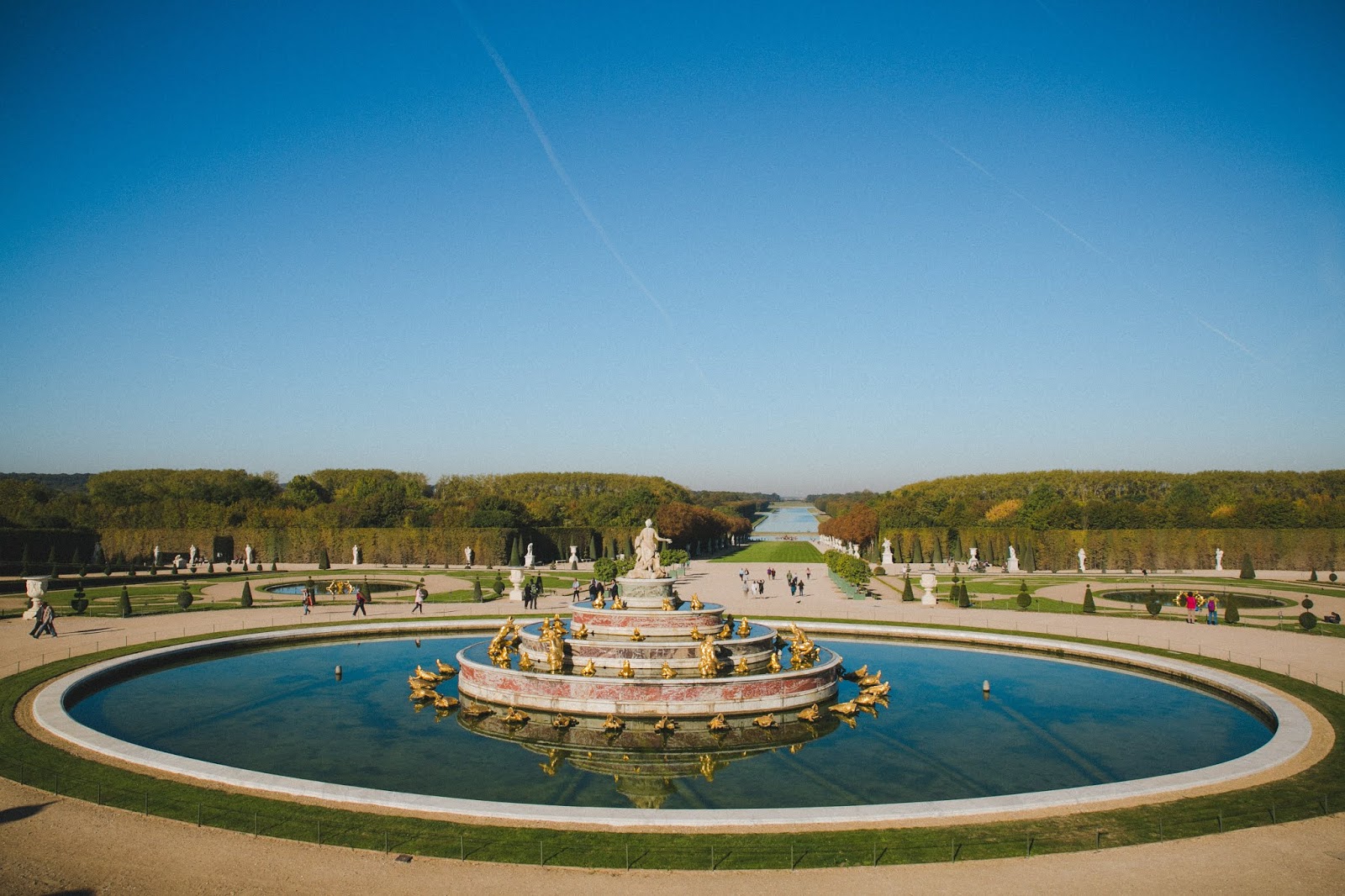 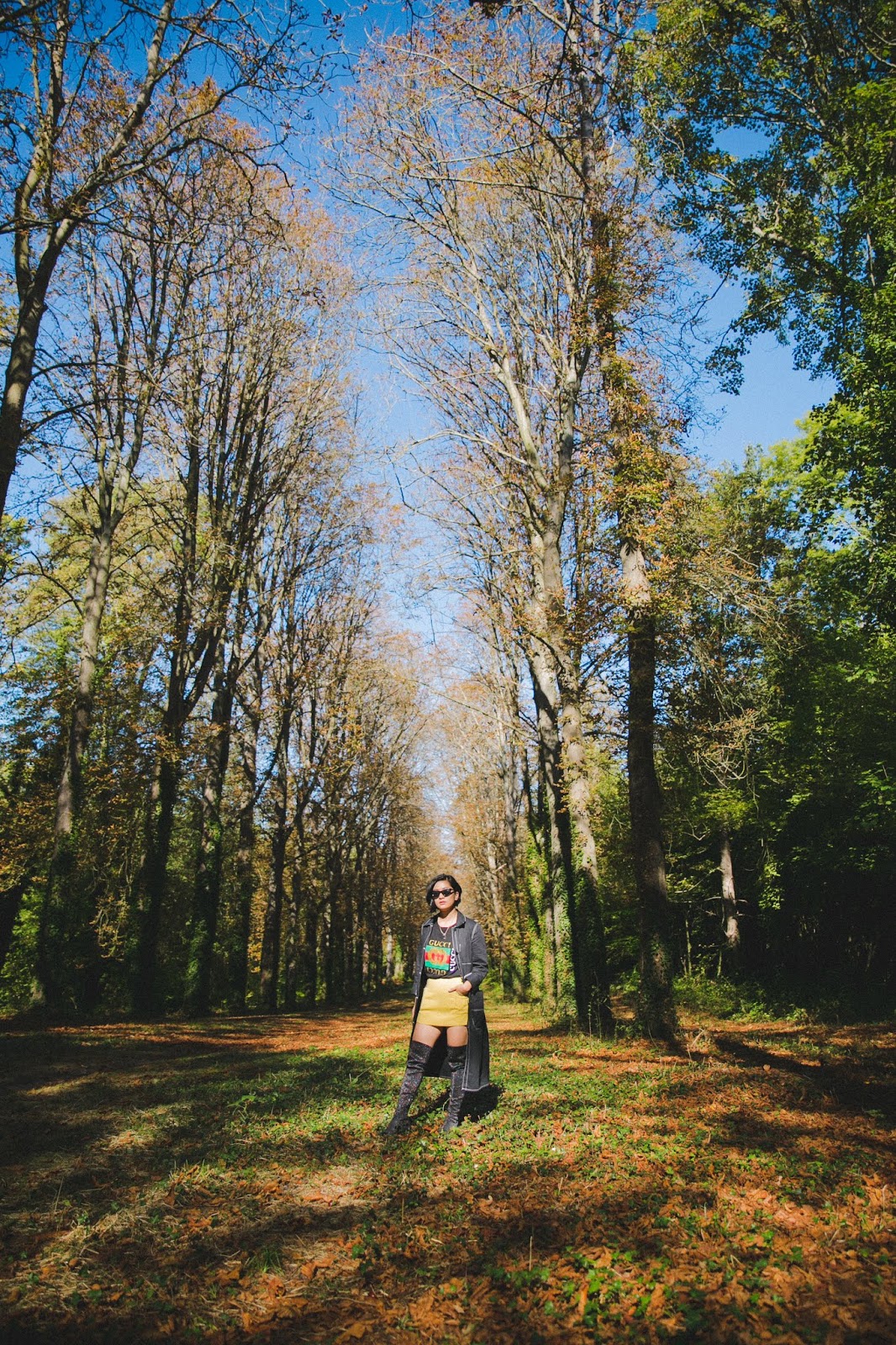 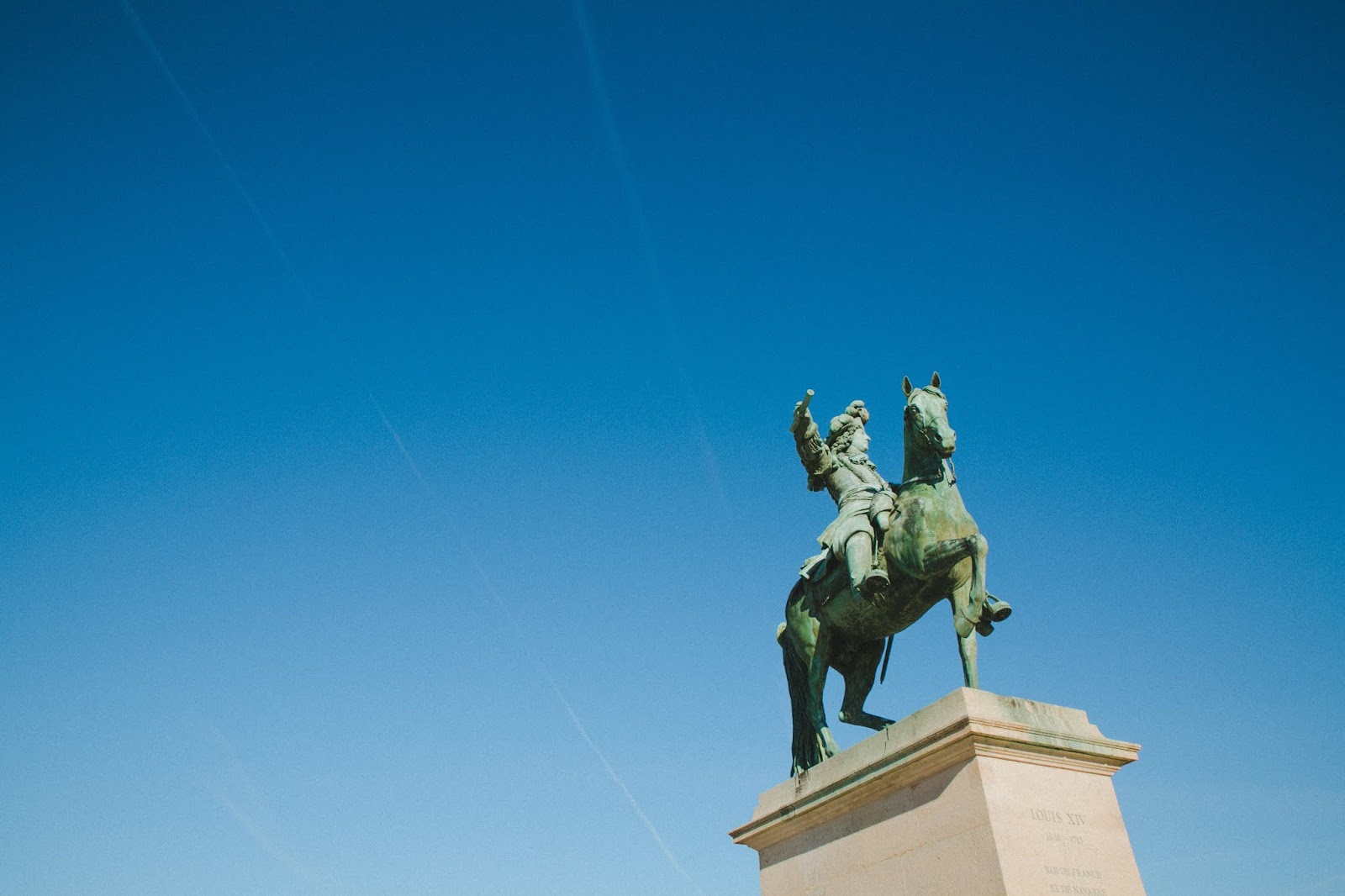 Ah, what can I say that isn't already written in many other blogs? The estate's unmatched beauty is a sight for sore eyes that even though Pierre and I have already been there before, our second visit still felt like the first time. This time around though, I didn't expect that there was an entrance fee to the gardens. Generally, it's free entry. Unfortunately (or fortunately? Depending on how you view it), it's festival season and the Palace hosts music festivals in the gardens which is a reason ticket sales. On the contrary, the Palace which generally requires paid tickets to enter is free. Good luck with the queue though.

Just like our first visit, we rented bikes to ride around in exploring the estate. Took us an hour to cover just a quarter of the estate before we hopped off our bikes for some much needed chocolate crepes. Then we continued on foot, checking out the courtyards within the gardens. We were merely done by lunch time but since we were on a tight schedule, we decided to exit the estate and have lunch at one of the alfresco dining restaurants just right outside the palace gates. I was overjoyed to see they had Escargot in the menu. It's one of the dishes that I promised myself to eat while we were in France. And that I did.

Post lunch, we left Versailles and headed back to Paris. 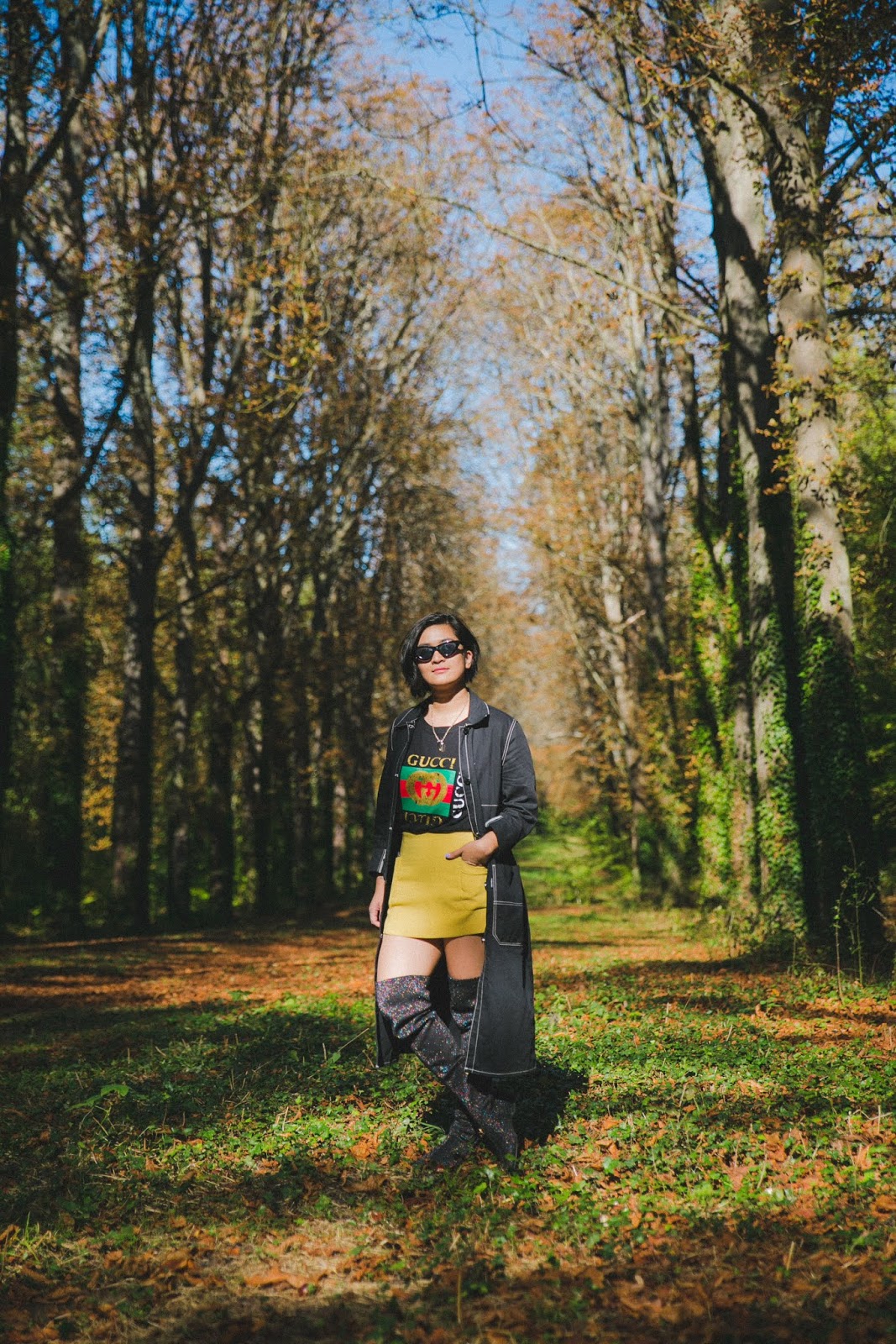 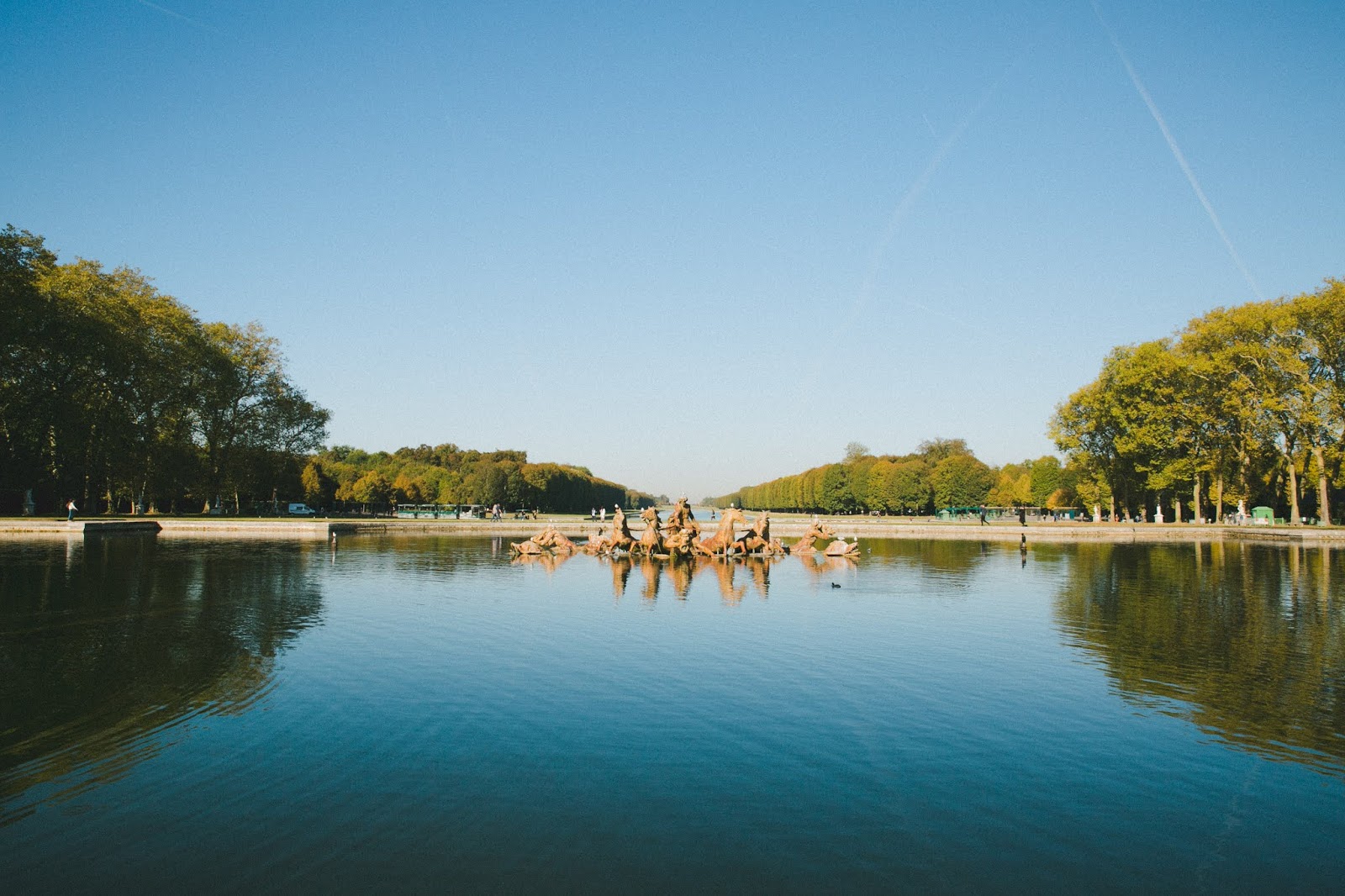 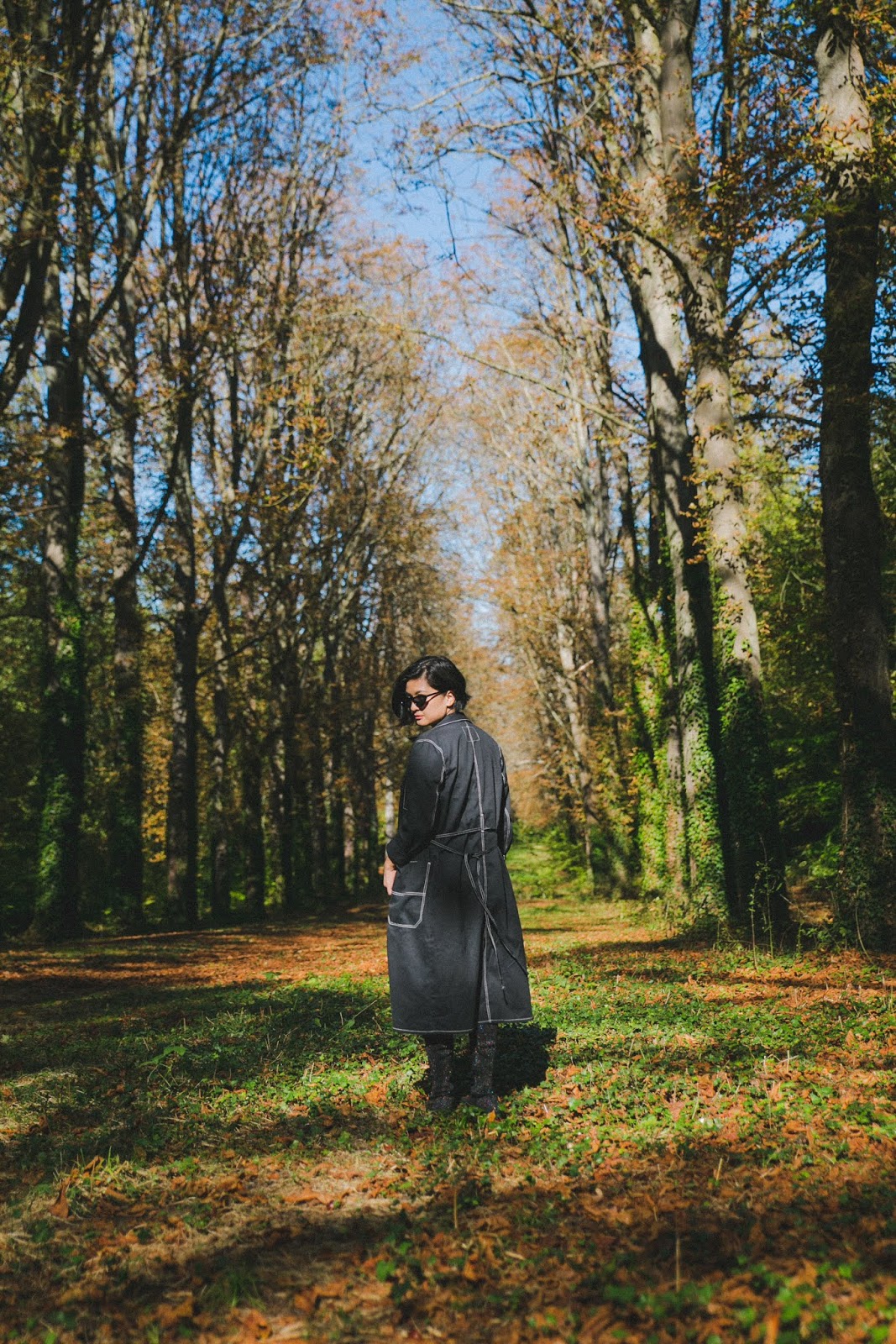 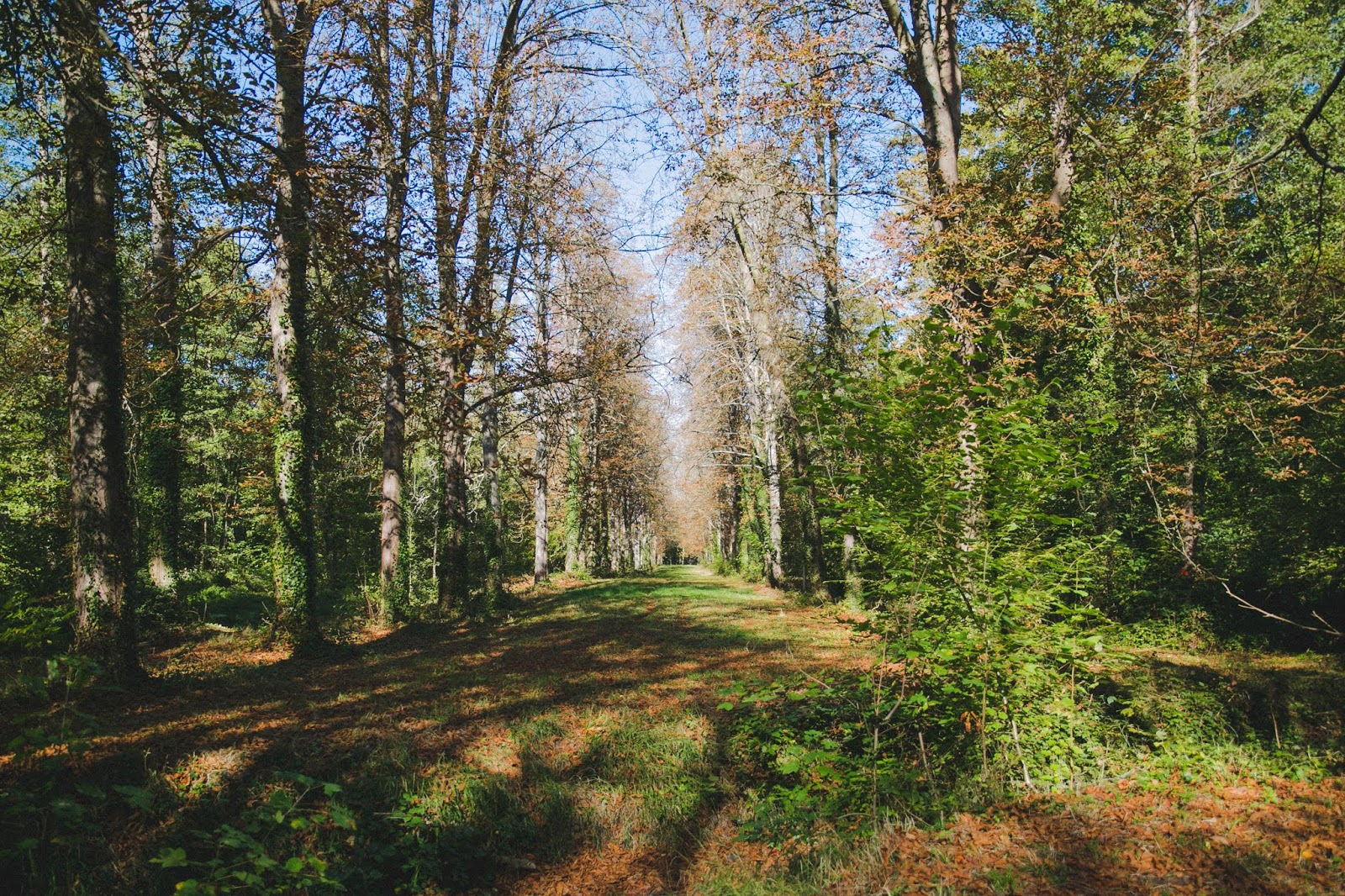 I can't stress how Versailles is a must-visit to anyone who's visiting Paris. It takes only an hour to reach by train and you'll never regret it. Just make sure to make time for it, save at least a full day to fully make your visit worthwhile. The estate is huge and what you can do is only up to you!