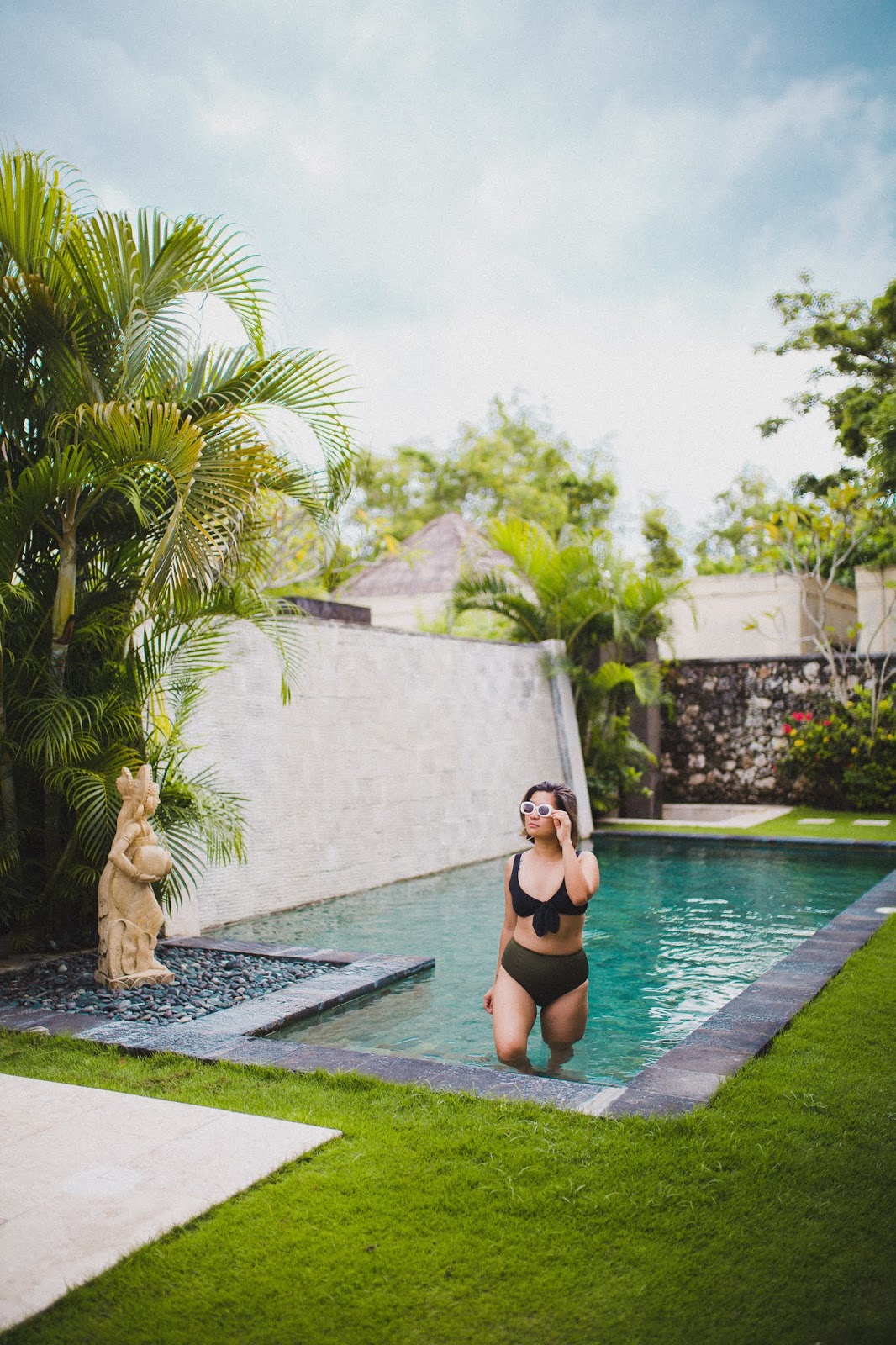 It's actually been a while since I did a proper vacation in a tropical destination somewhere, chilled at a villa without much in mind and on hand. Last weekend, I was in Bali with Pierre where we did just that and boy does it feel good. Now I question myself why hadn't taken travelling around South East Asia's tropical destinations more into account. Admittedly, I'm drawn towards big cities more than little towns. But I don't pick favourites so long as I'm moving and exploring.

So during our trip, we stayed at this beautiful villa called Hillstone Villas in the middle of what seems like a forest in Uluwatu. Upon my arrival at the villa, I couldn't believe how big it was for just two persons. We had 3 separate quarters - living room, the bedroom, and a bathroom in equal size which had a huge ass bath tub - all looking out to the garden and swimming pool. As soon as we got the chance, I had to to dip right in to the pool and take advantage of the whole set with a photo op of course! Well, these are the result of that!

I think even Pierre had a bit of fun shooting that we even filmed a few clips. He's just about done editing them so I will probably be uploading a montage of our Bali trip soon. 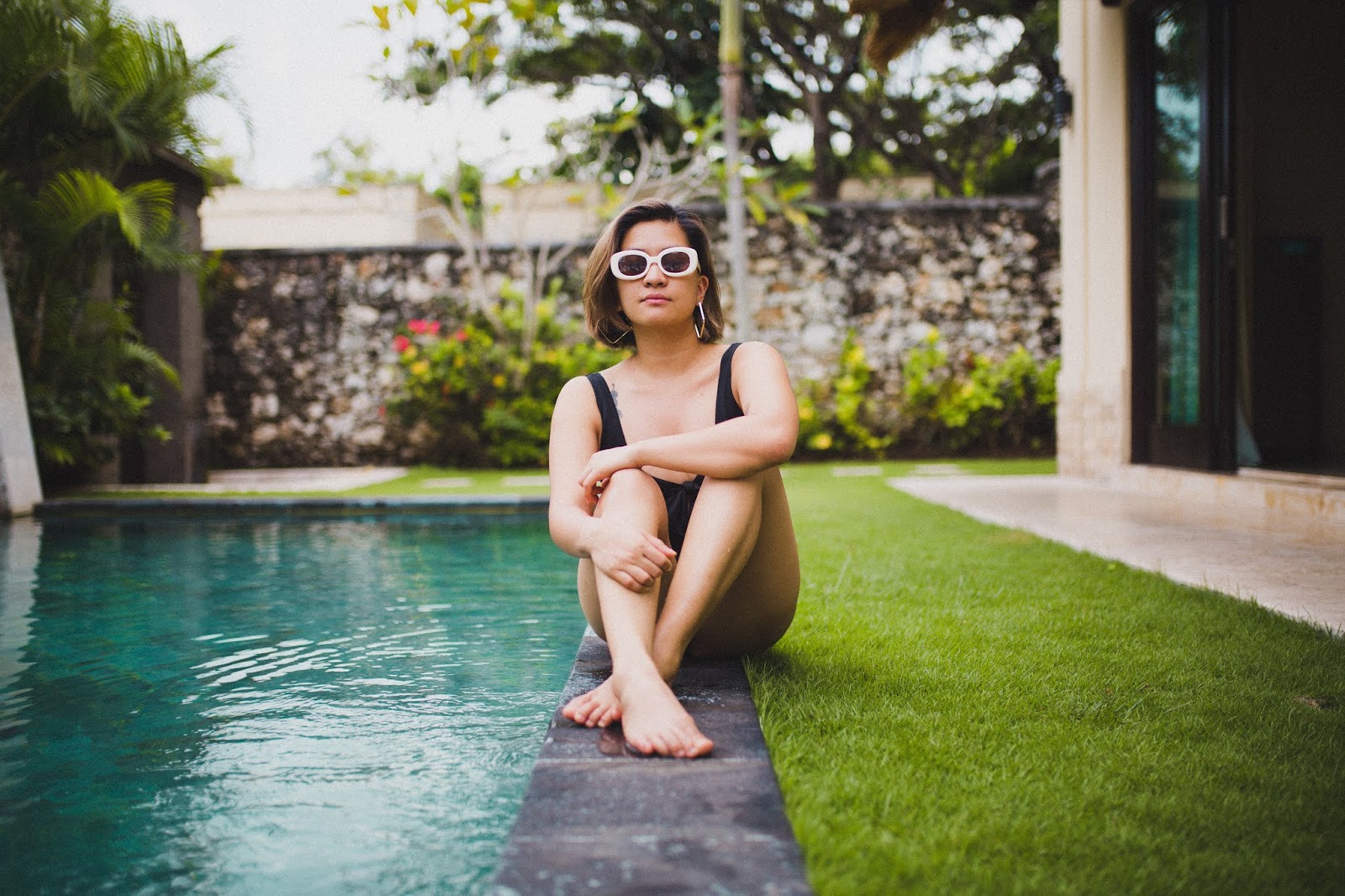 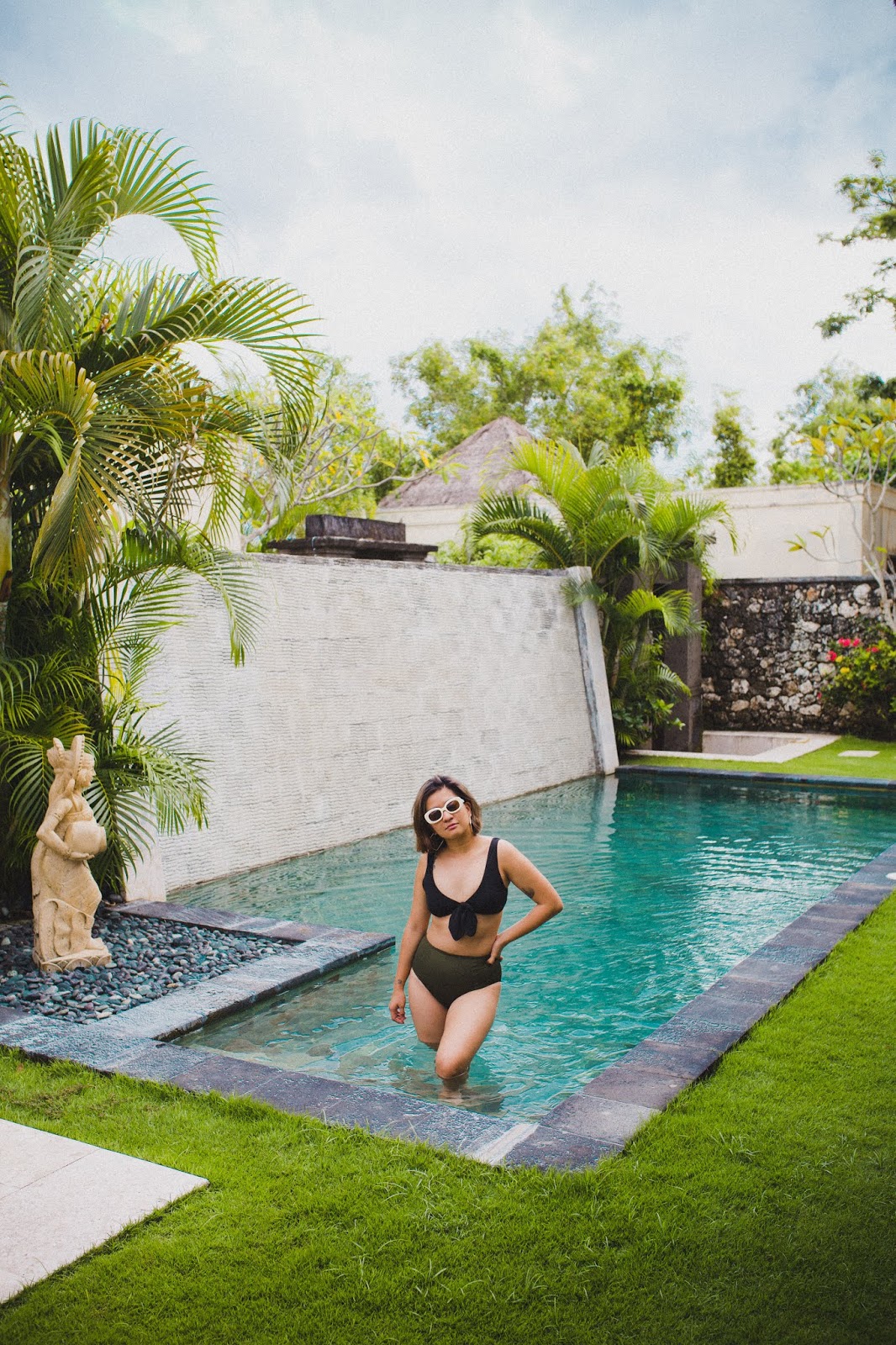 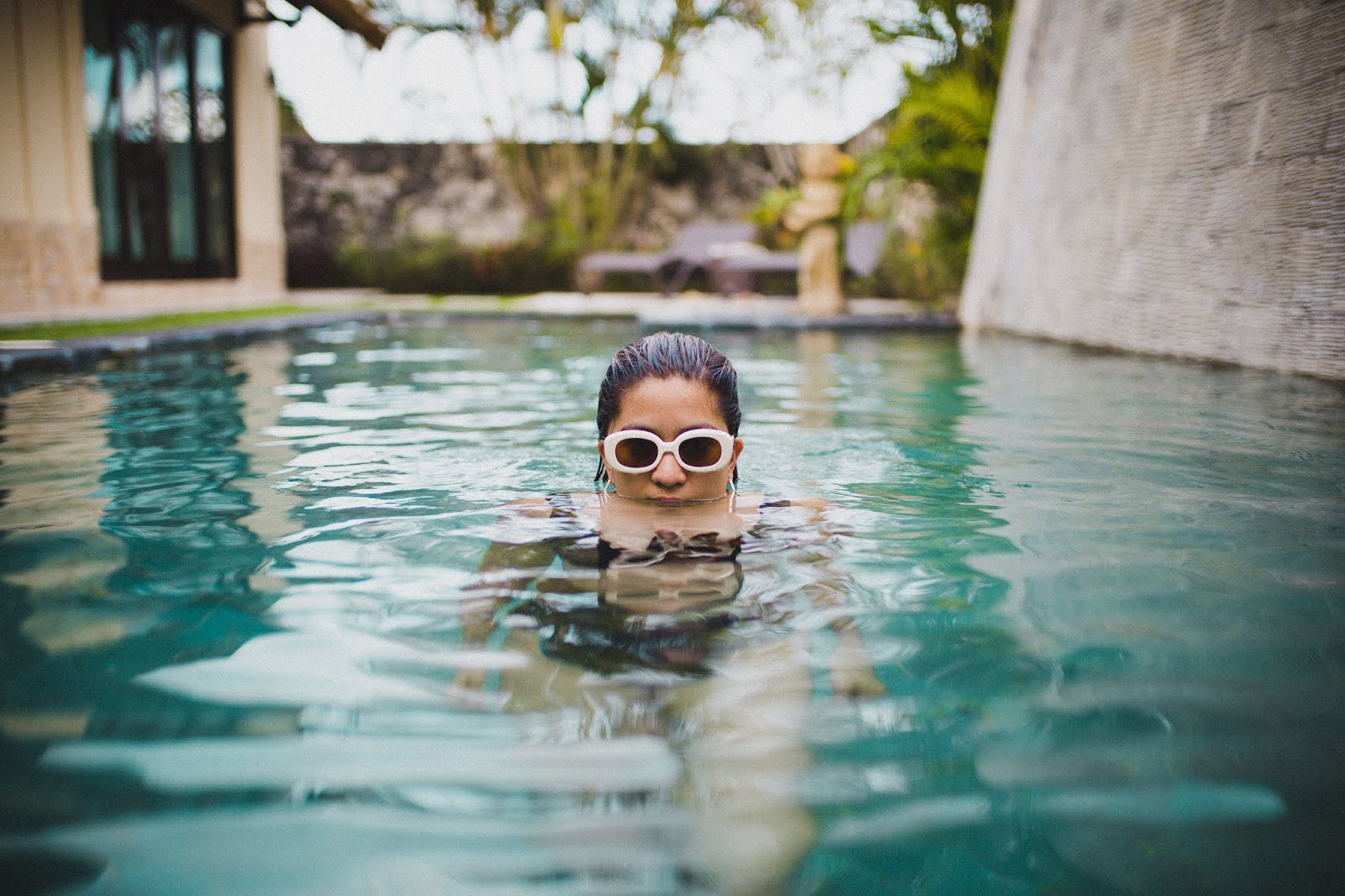 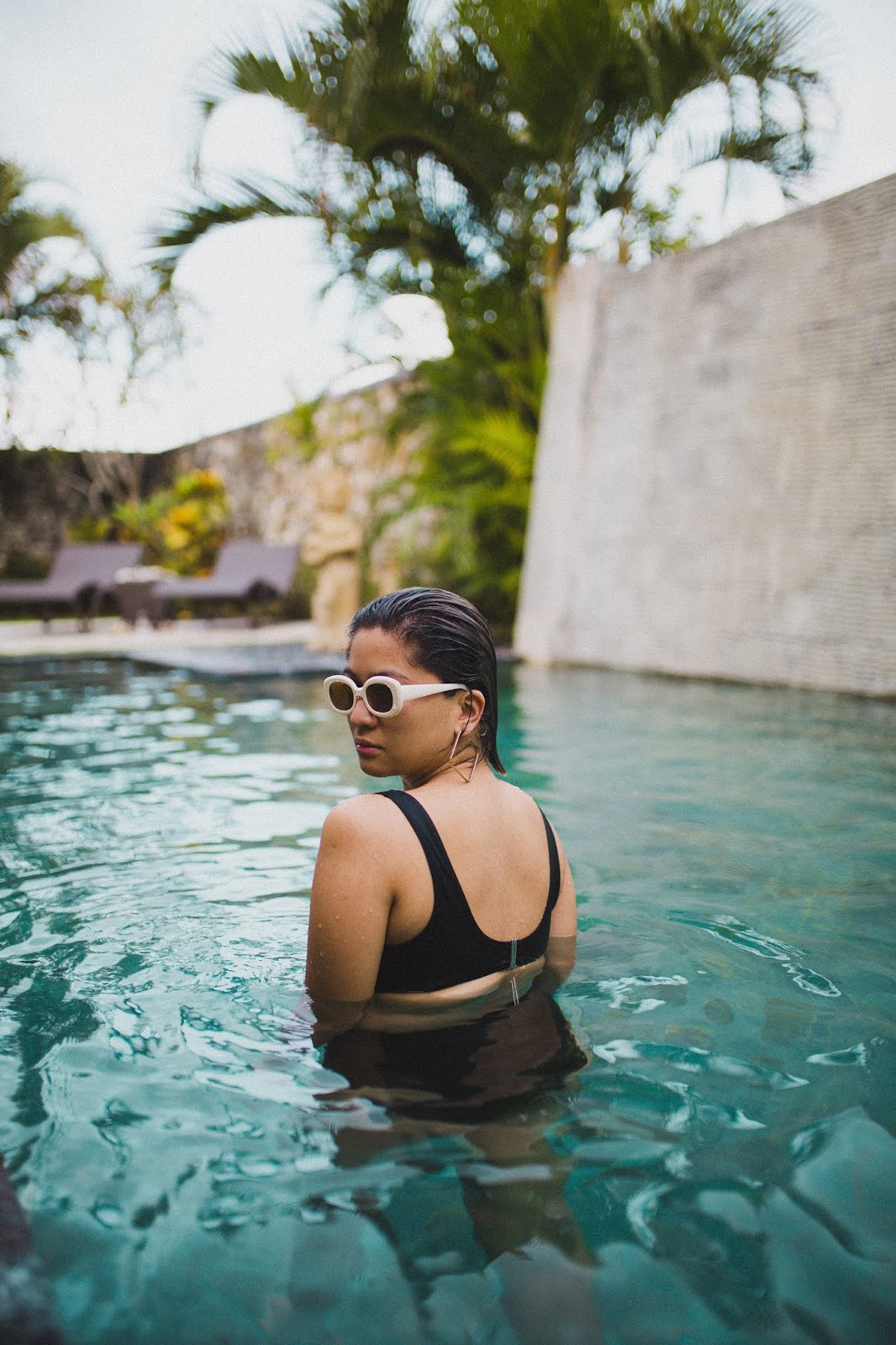 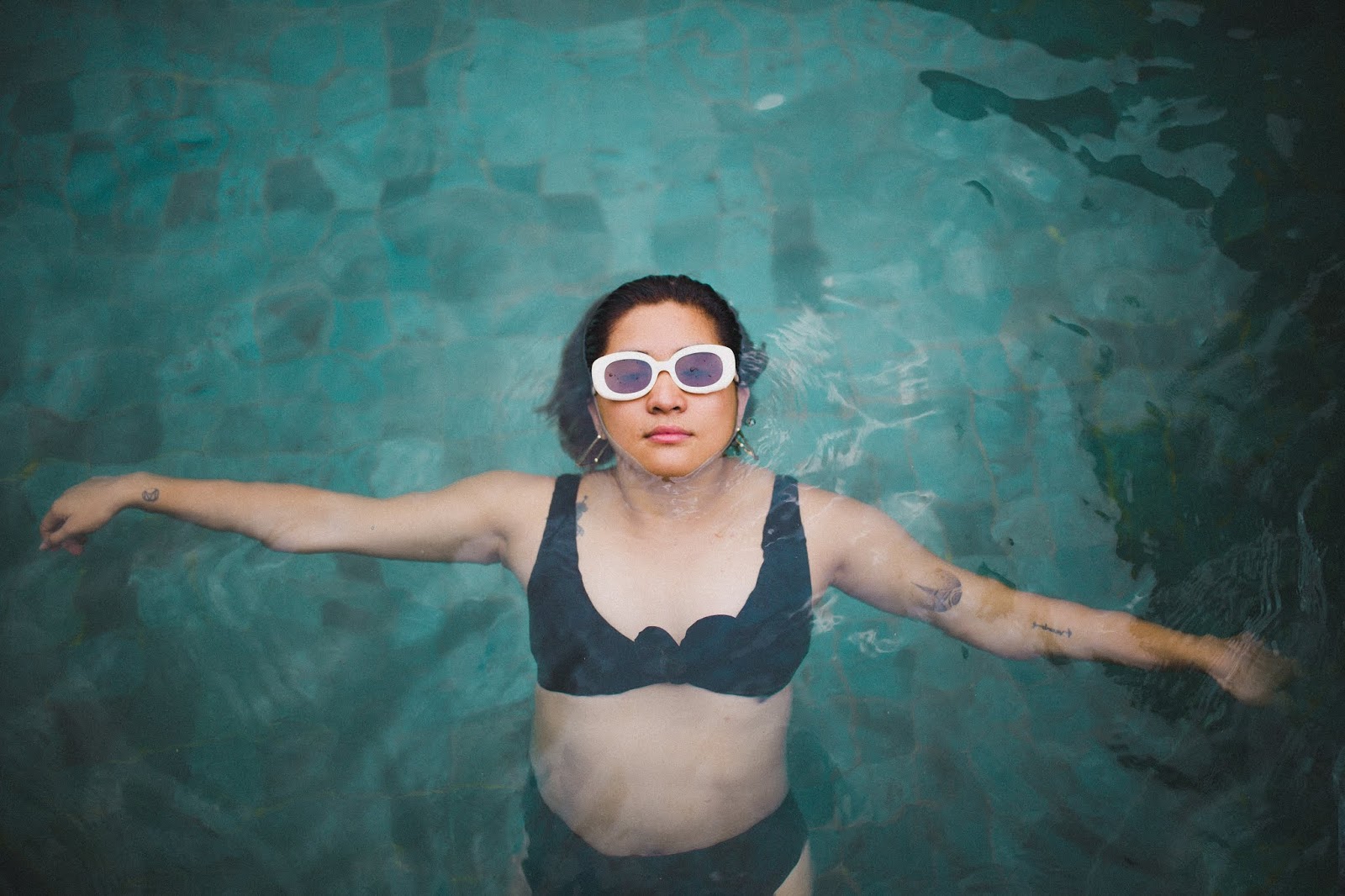 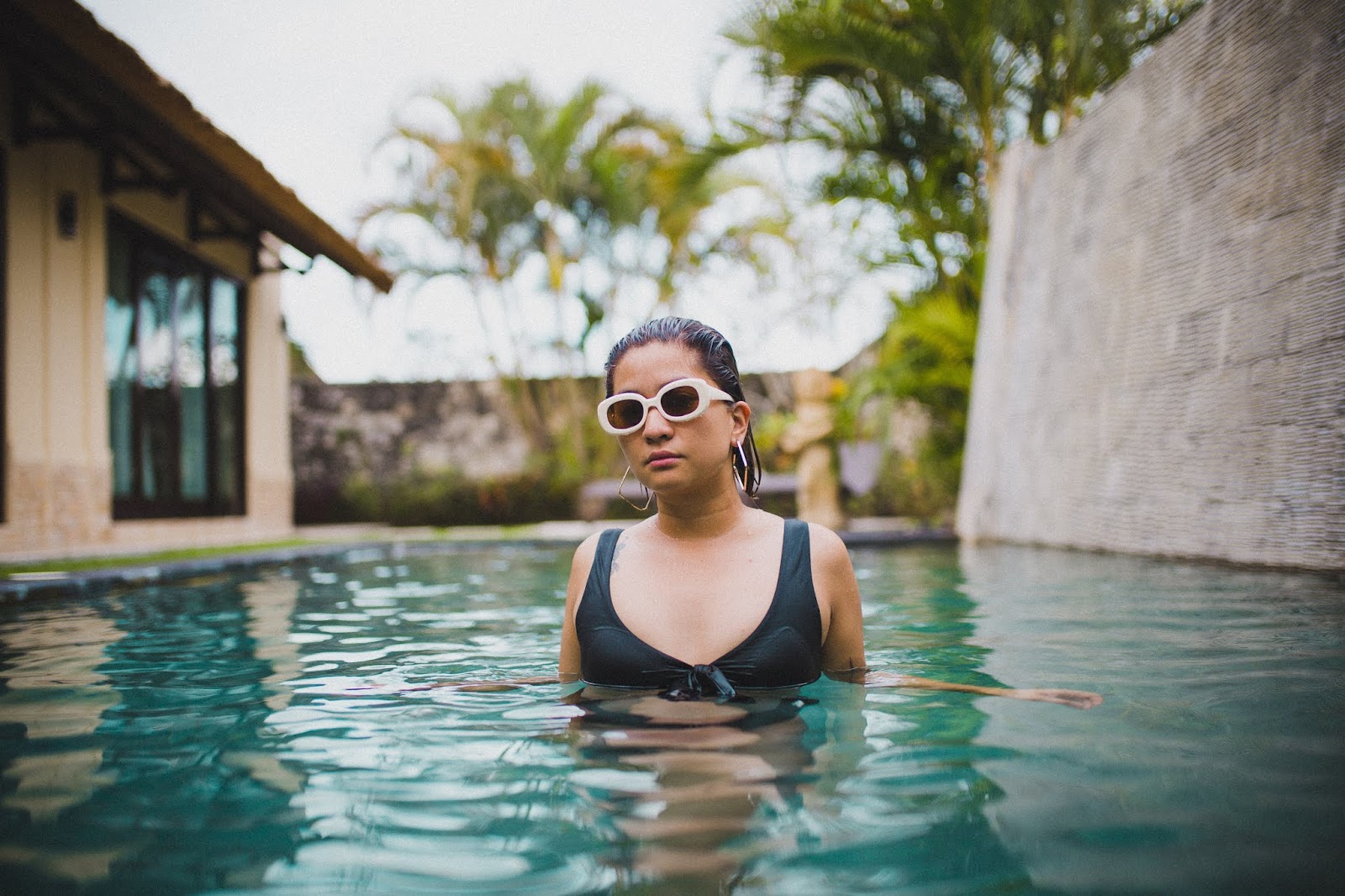 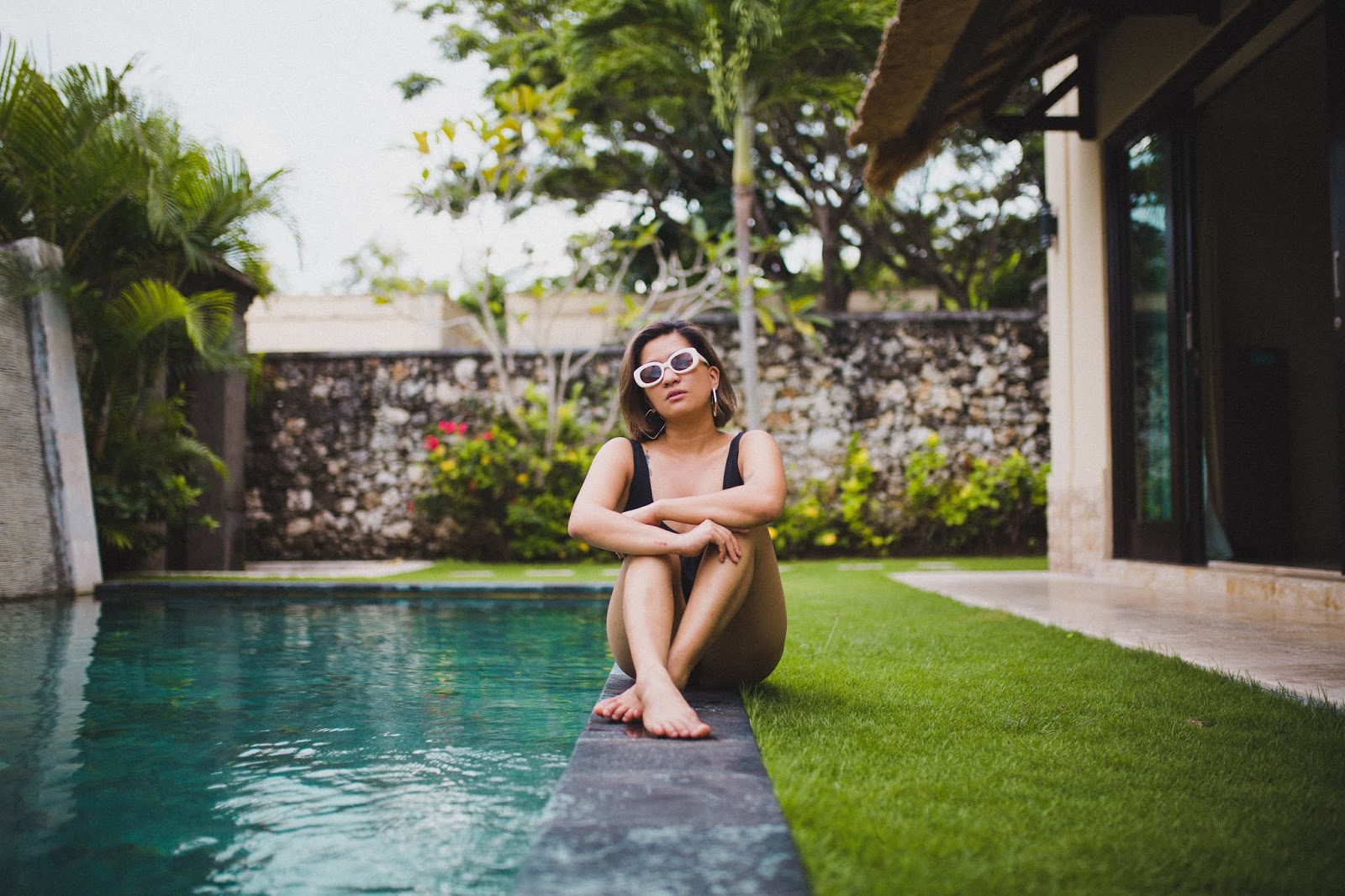 Anyhow, that's all I'm sharing for now. I do have things to say about Bali but let's reserve that for another post along with visuals to support. I hate to admit but I'm feeling a little lazy to type more right now because I'm so caught up into this series that I'm watching on Netflix at the moment - anyone following Dynasty? Can't stop binge-watching right now. That's what I'll most likely be doing for the rest of the Songkran holidays. I know, even I'm surprise. I don't usually binge-watch nor stay in when it's a holiday. But I guess hopping from one country to another nearly every other weekend, and I don't mean to sound like I'm bragging, makes you kind of just appreciate being home and staying put when you get the chance.

Anyway, let me get back to my series now. Talk again soon!